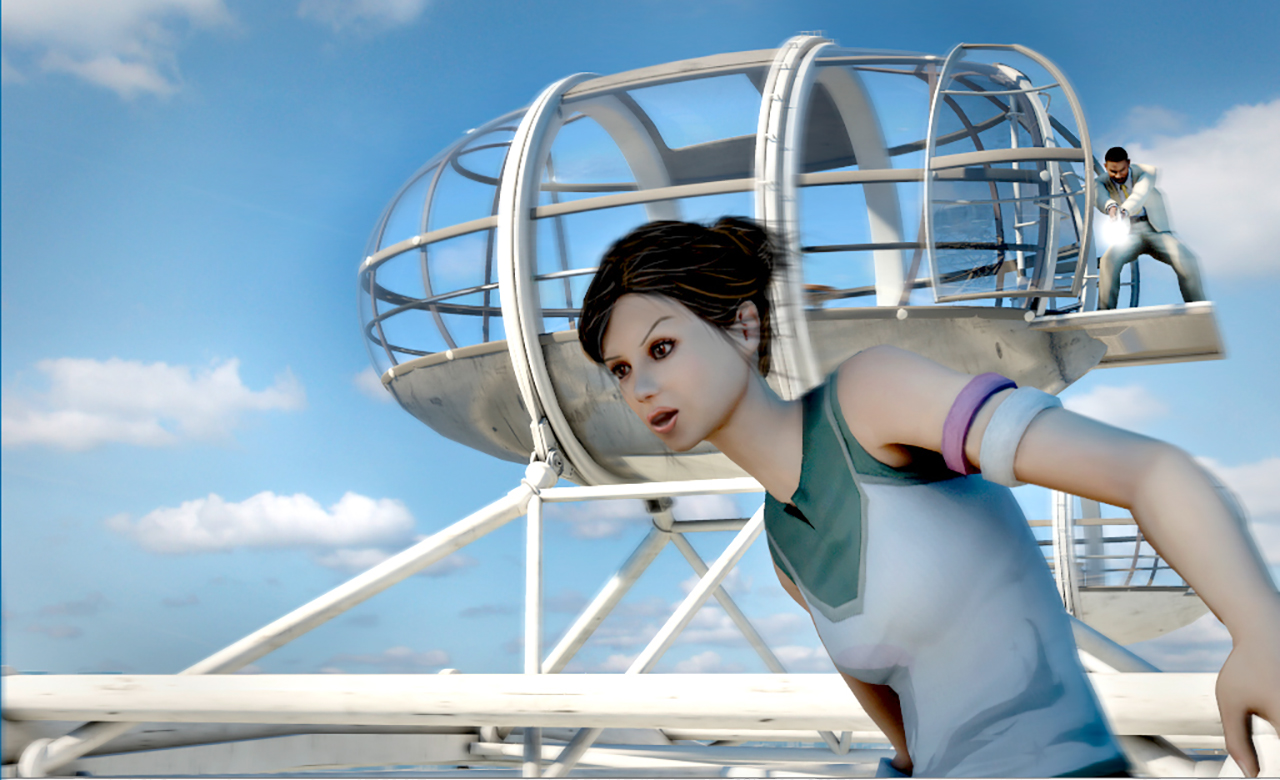 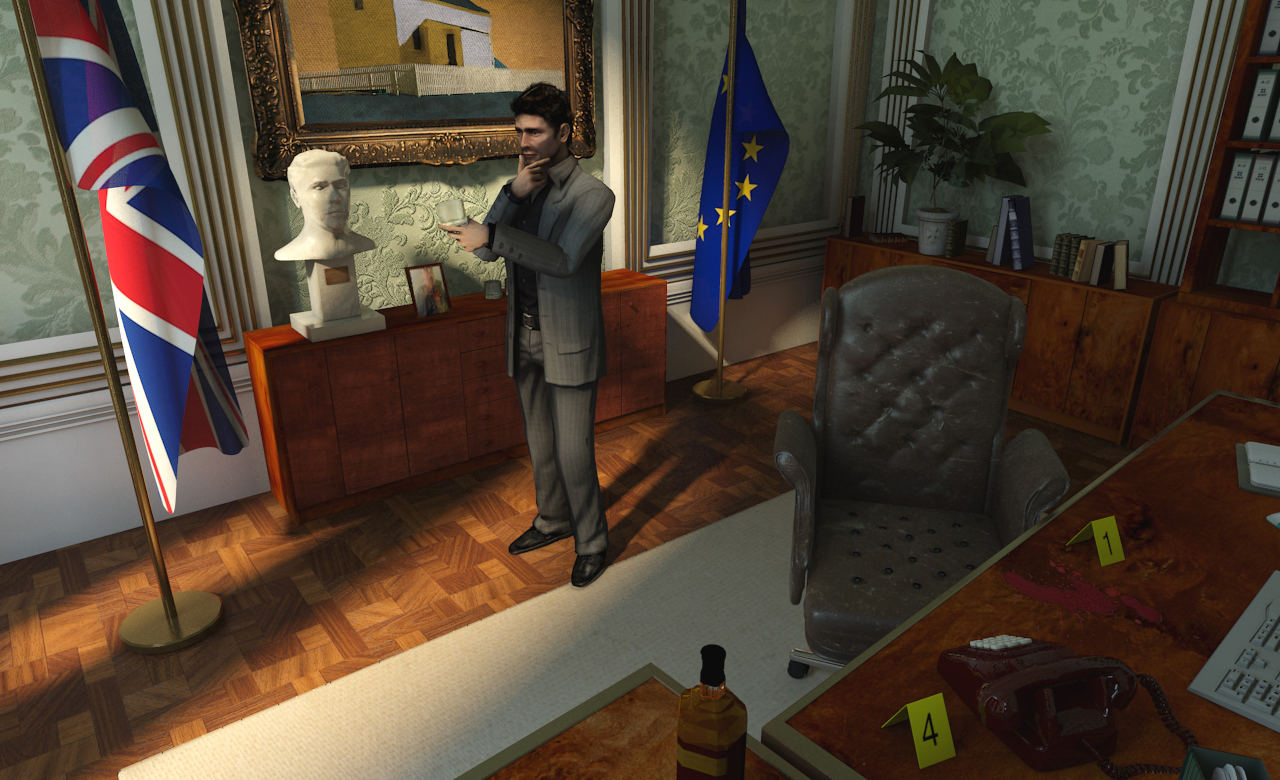 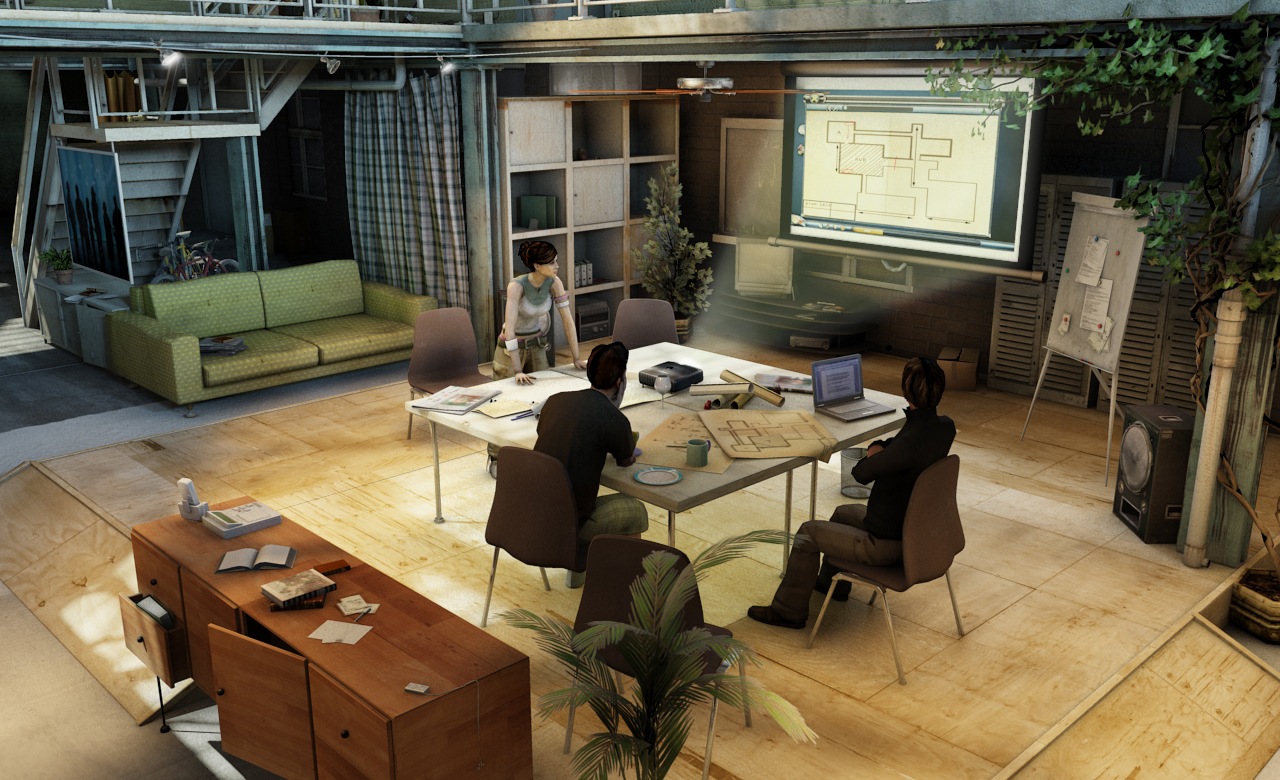 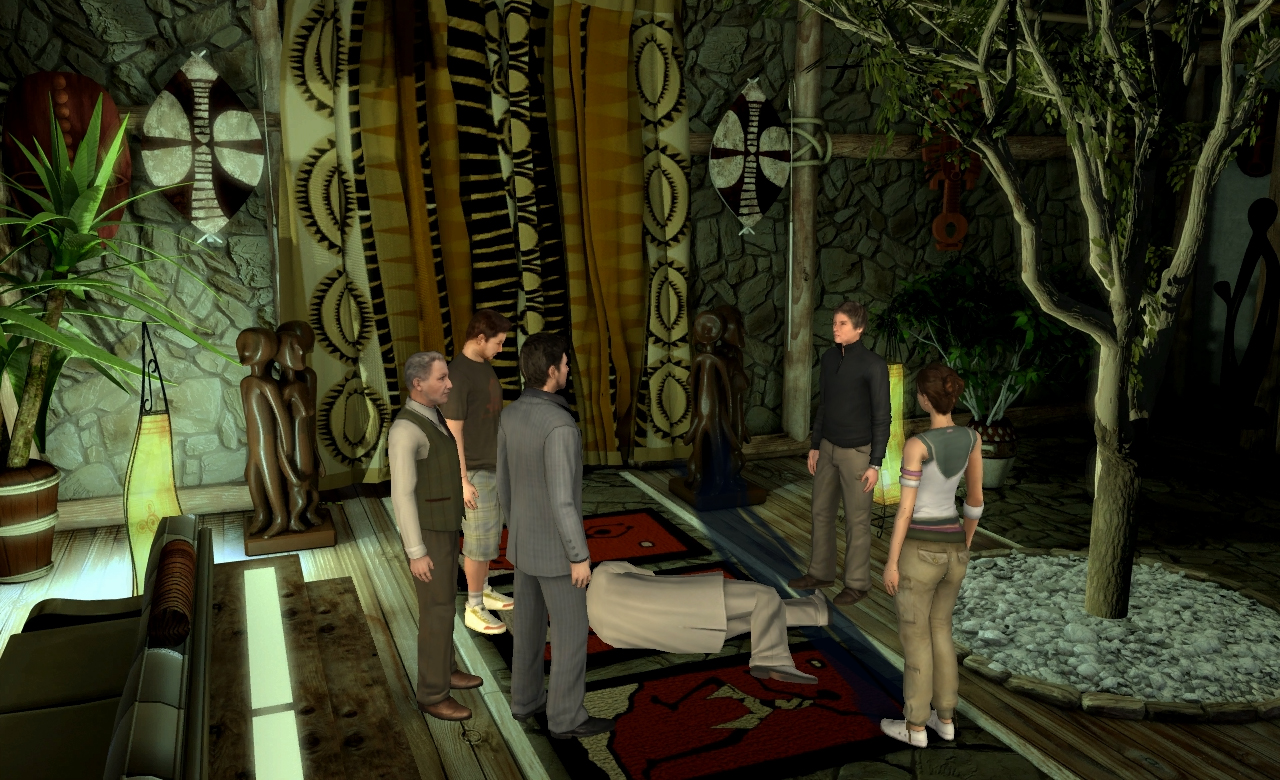 Though hunted by police forces, the group manages to stage one successful coup after another - until one day a mysterious new client appears and the group finds itself in the middle of a political conspiracy...