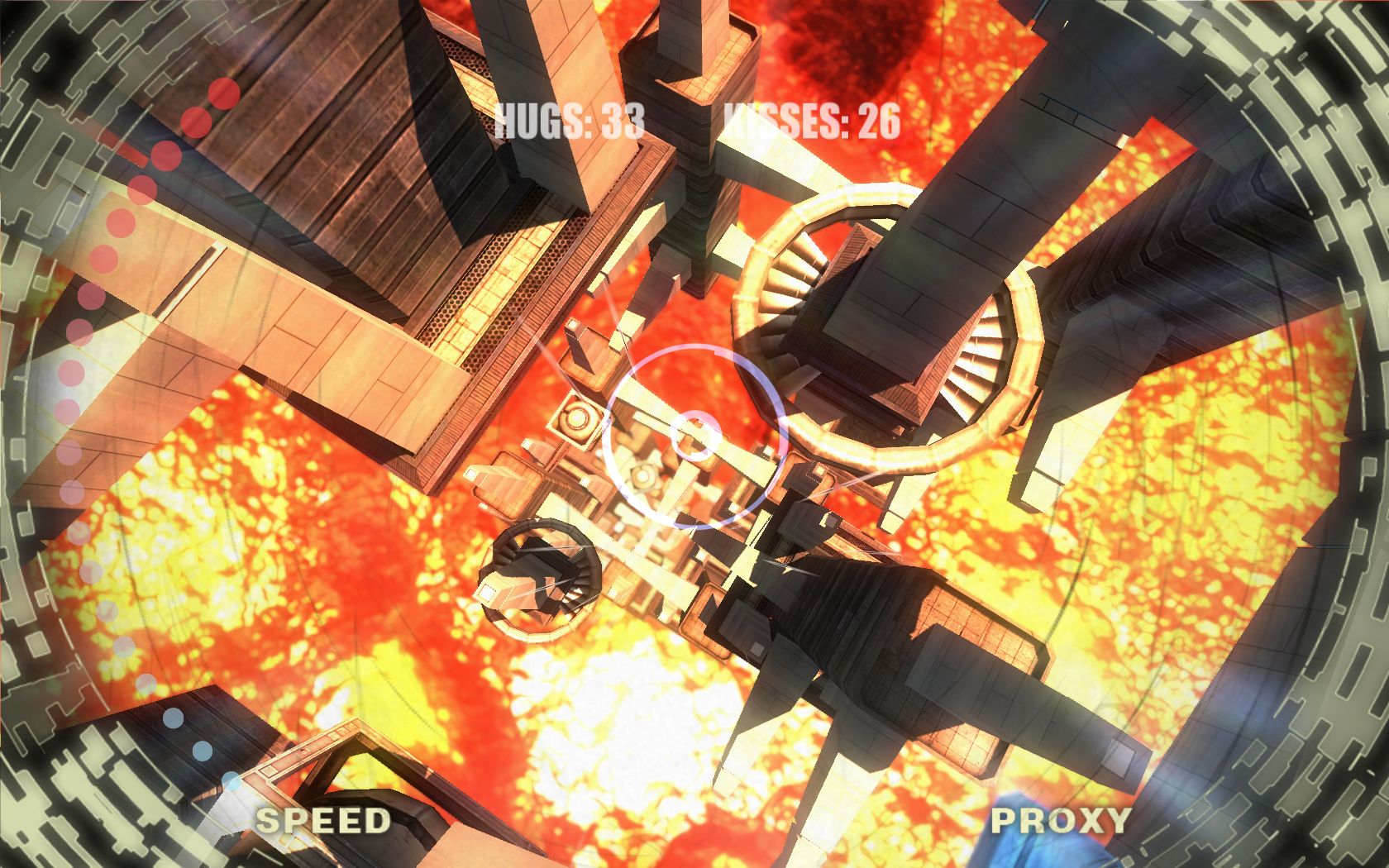 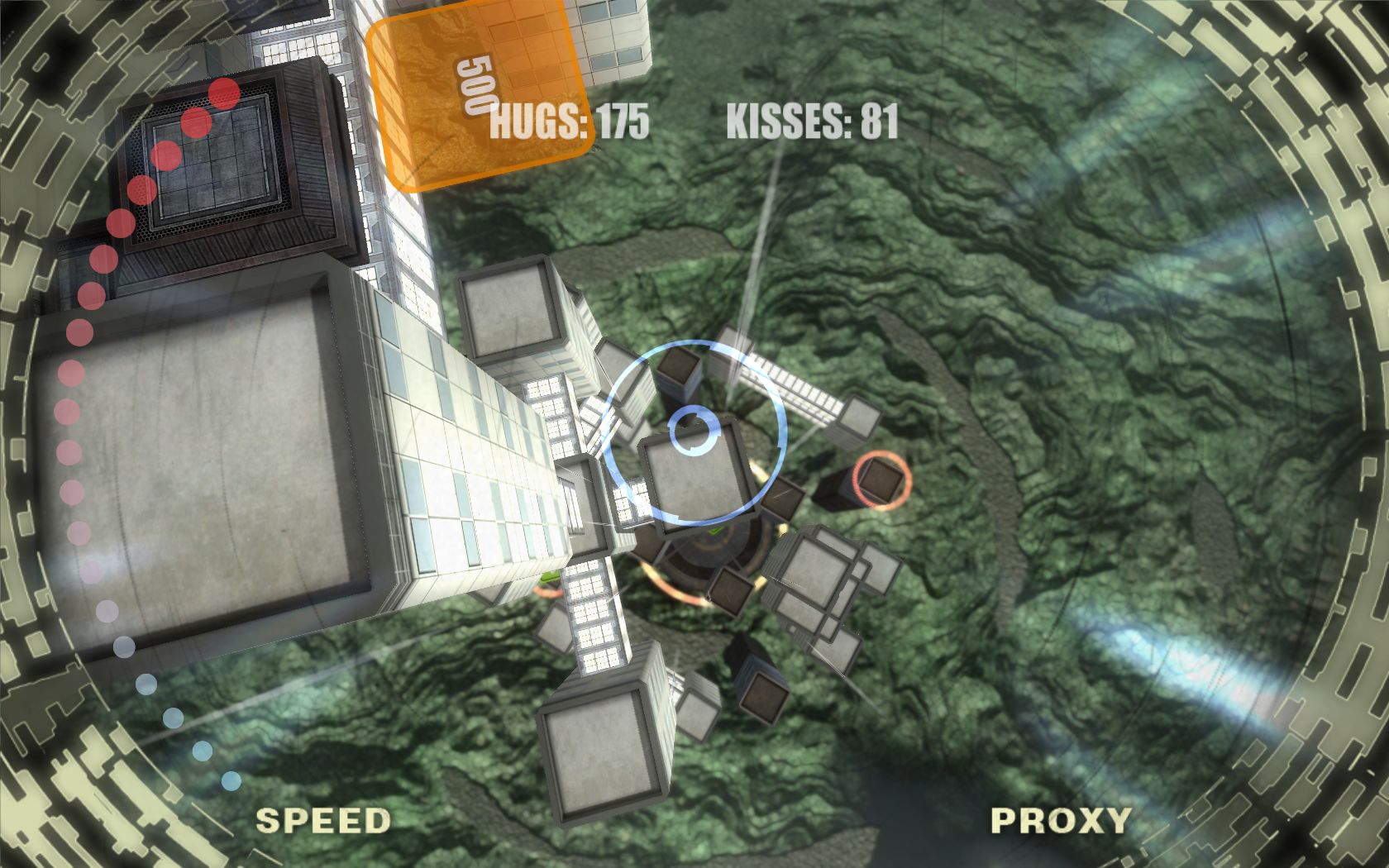 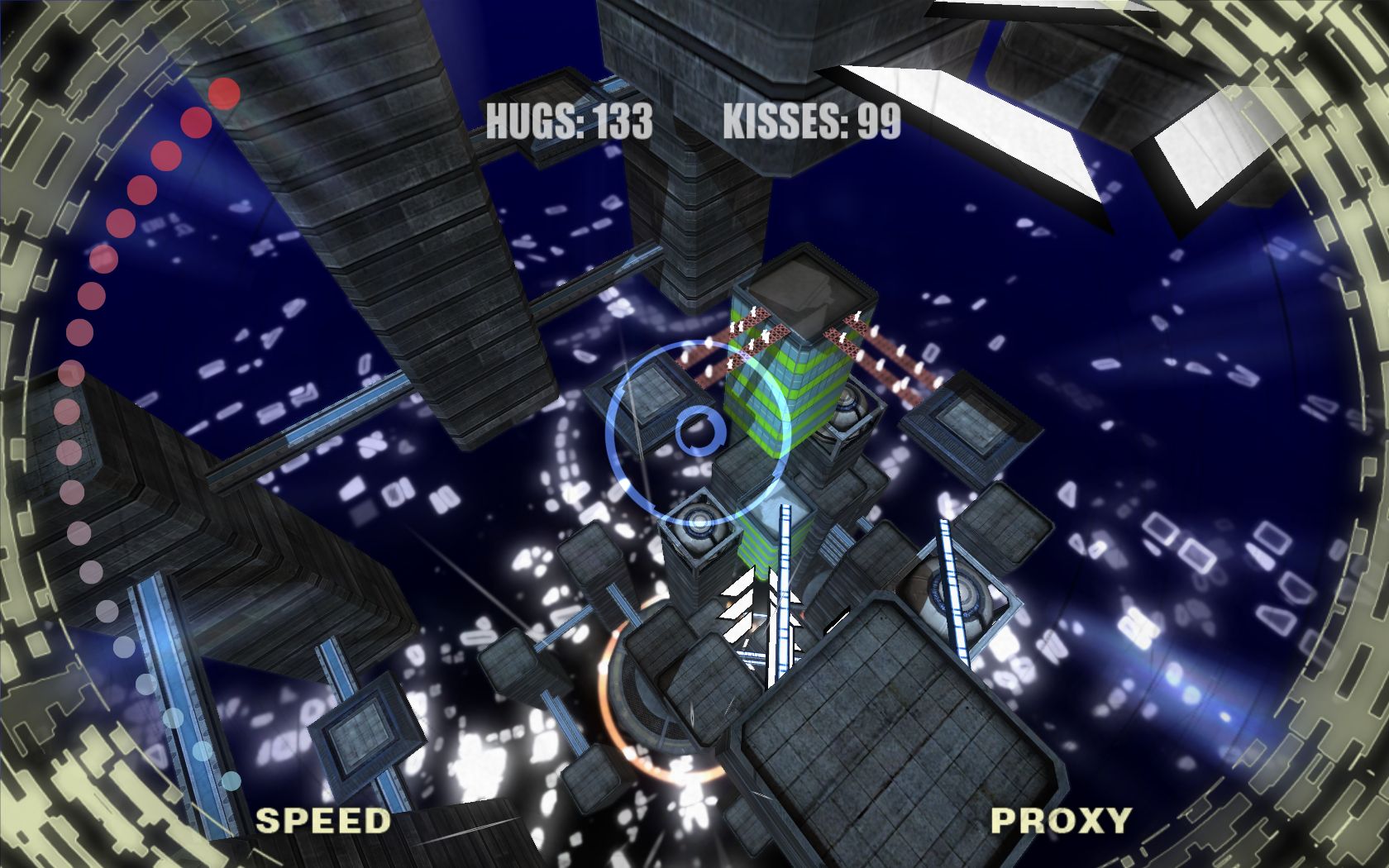 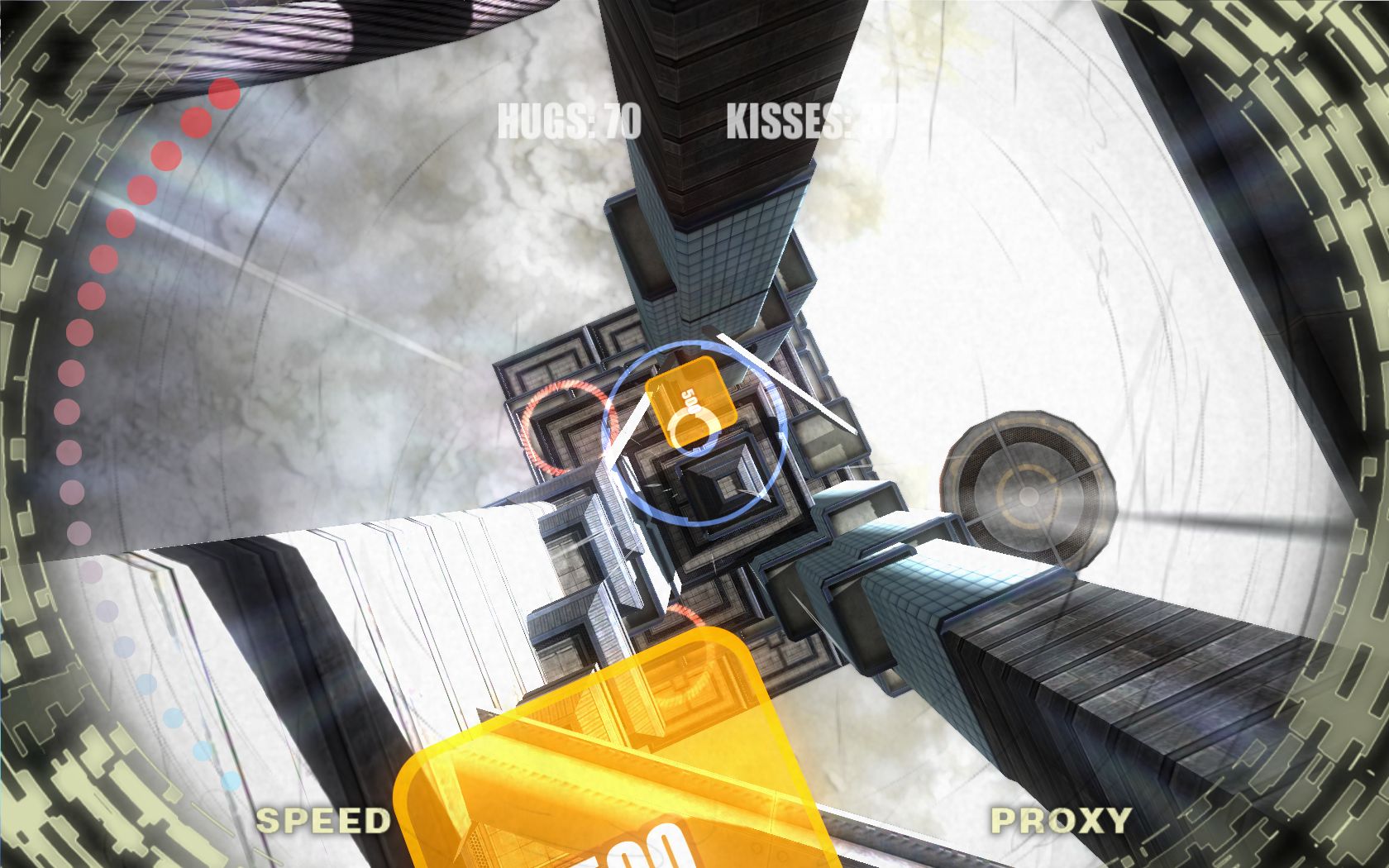 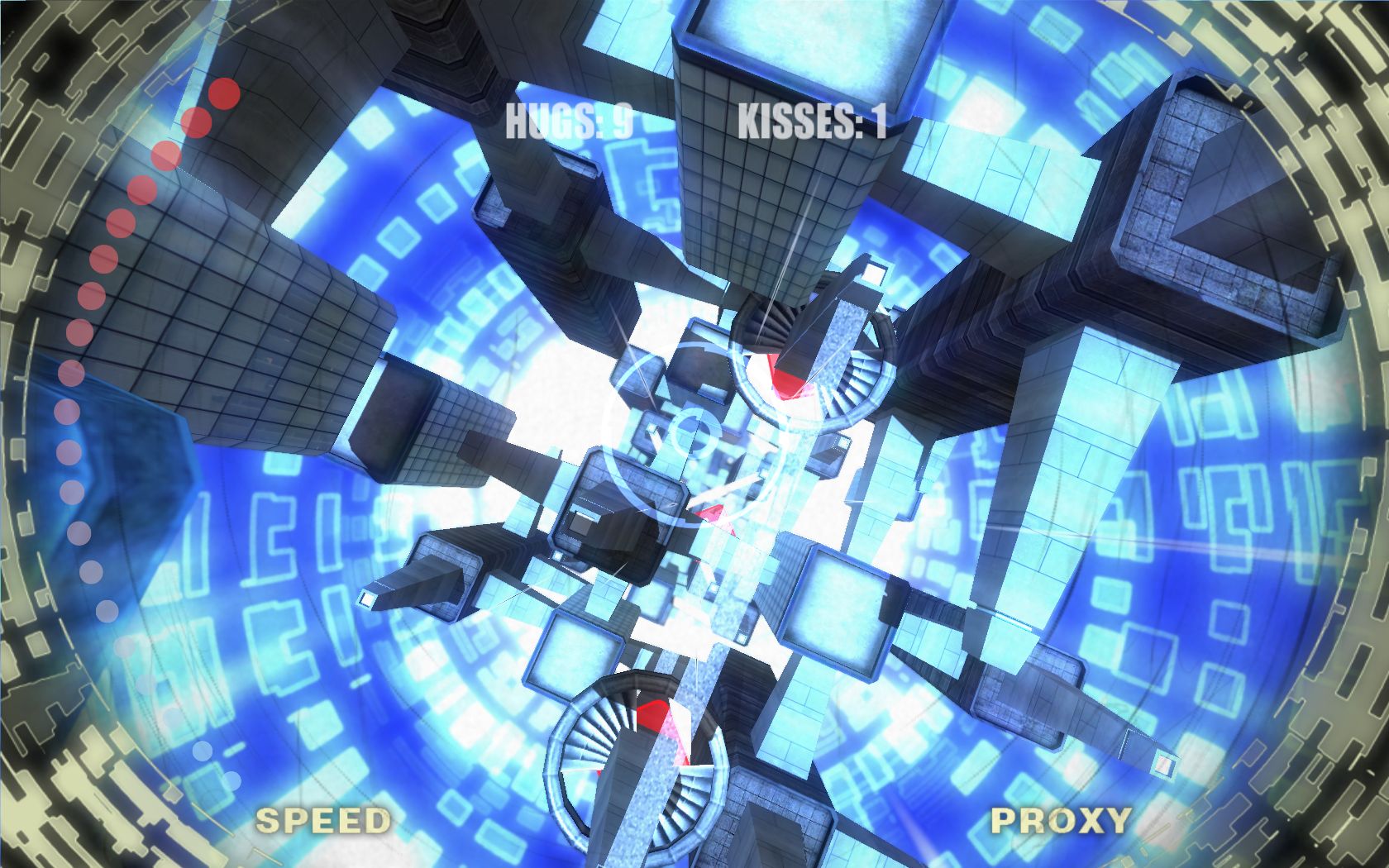 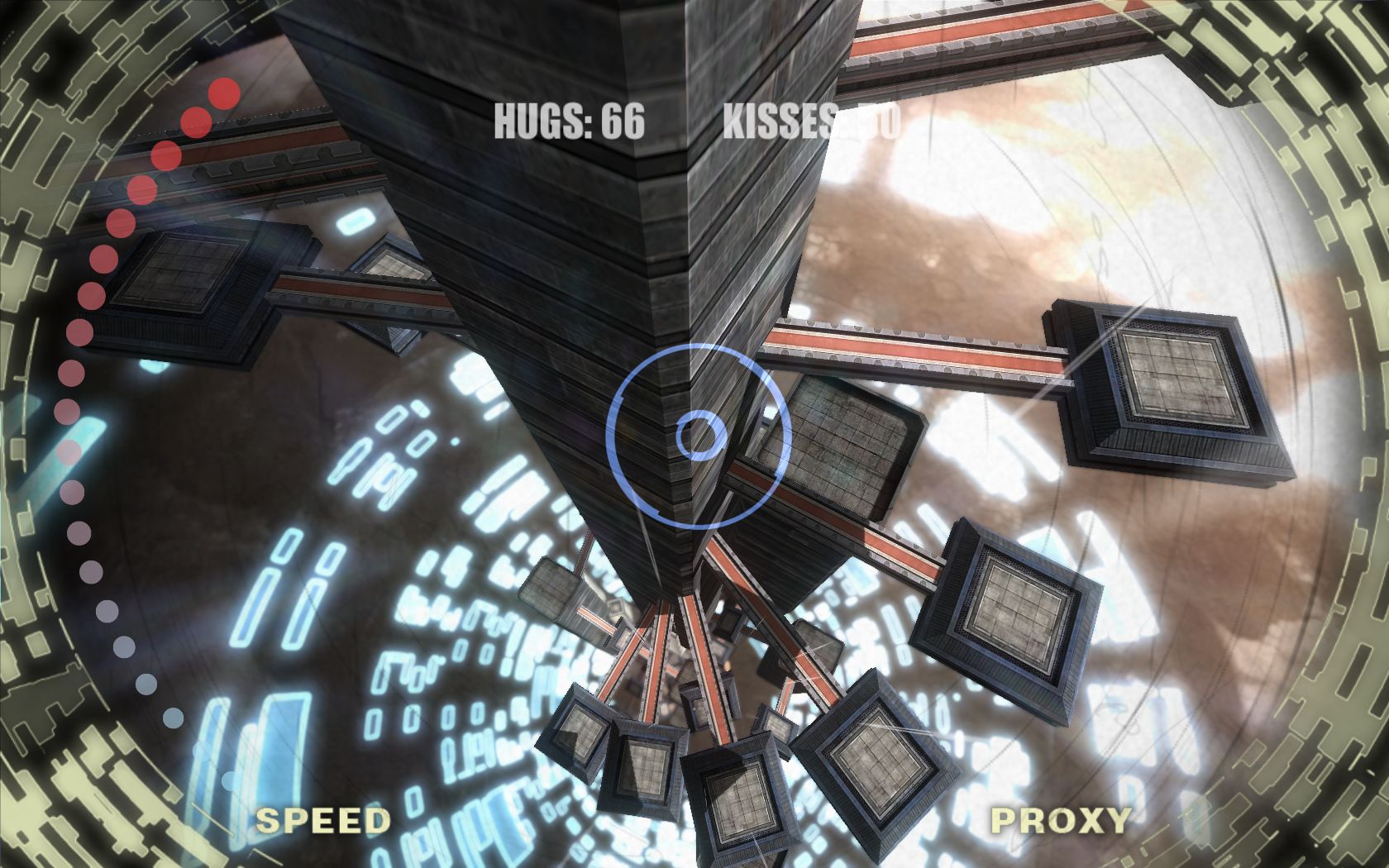 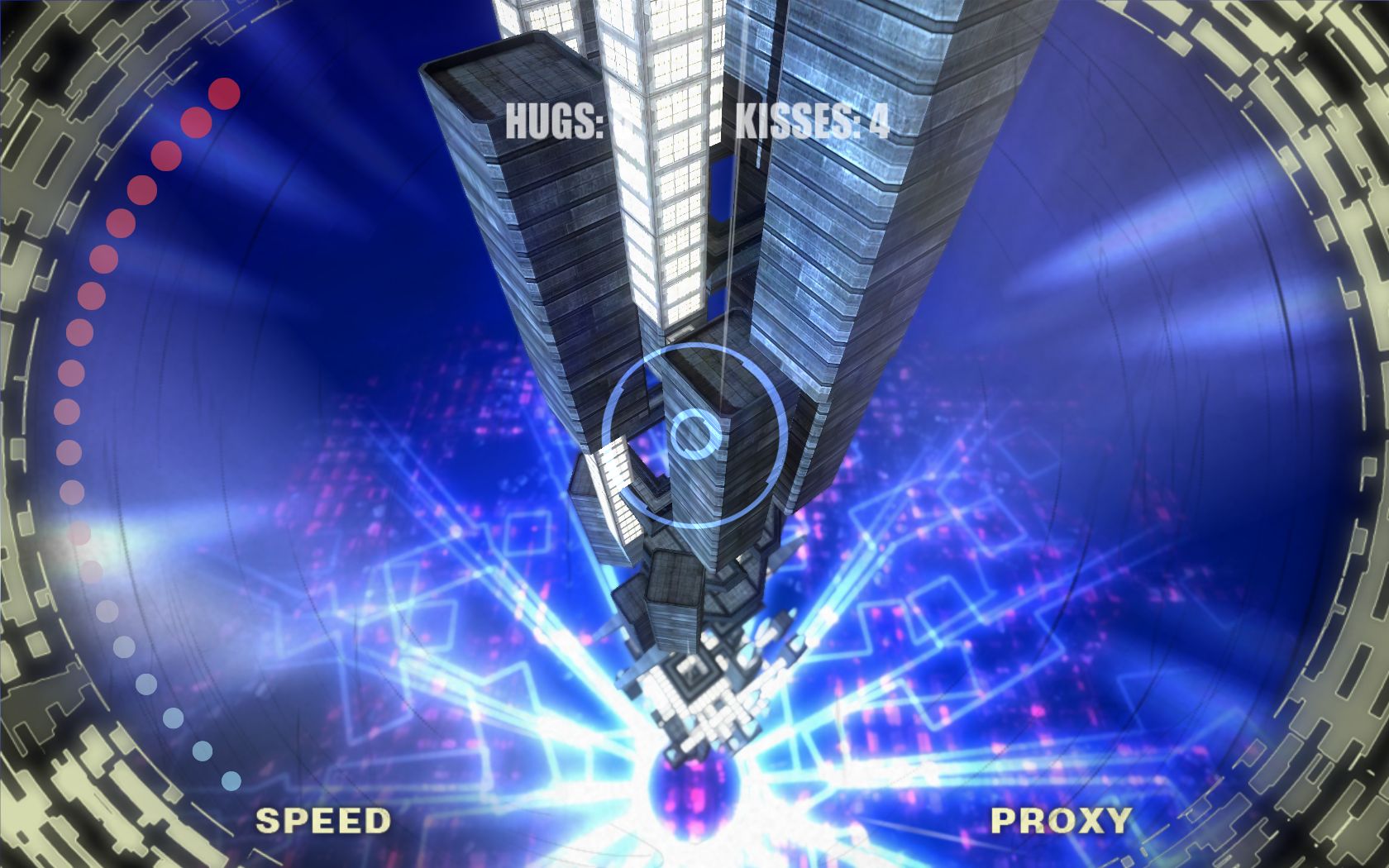 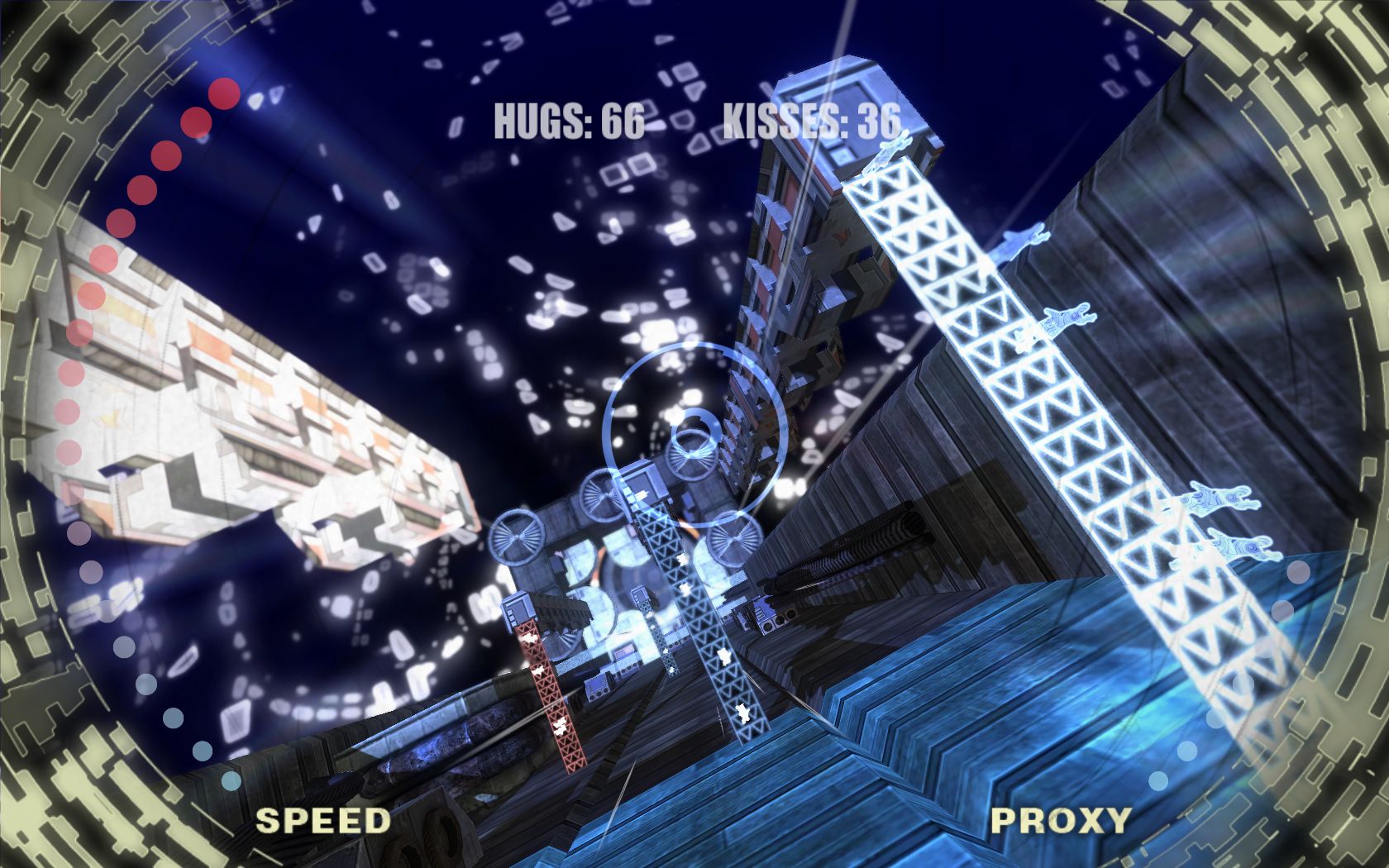 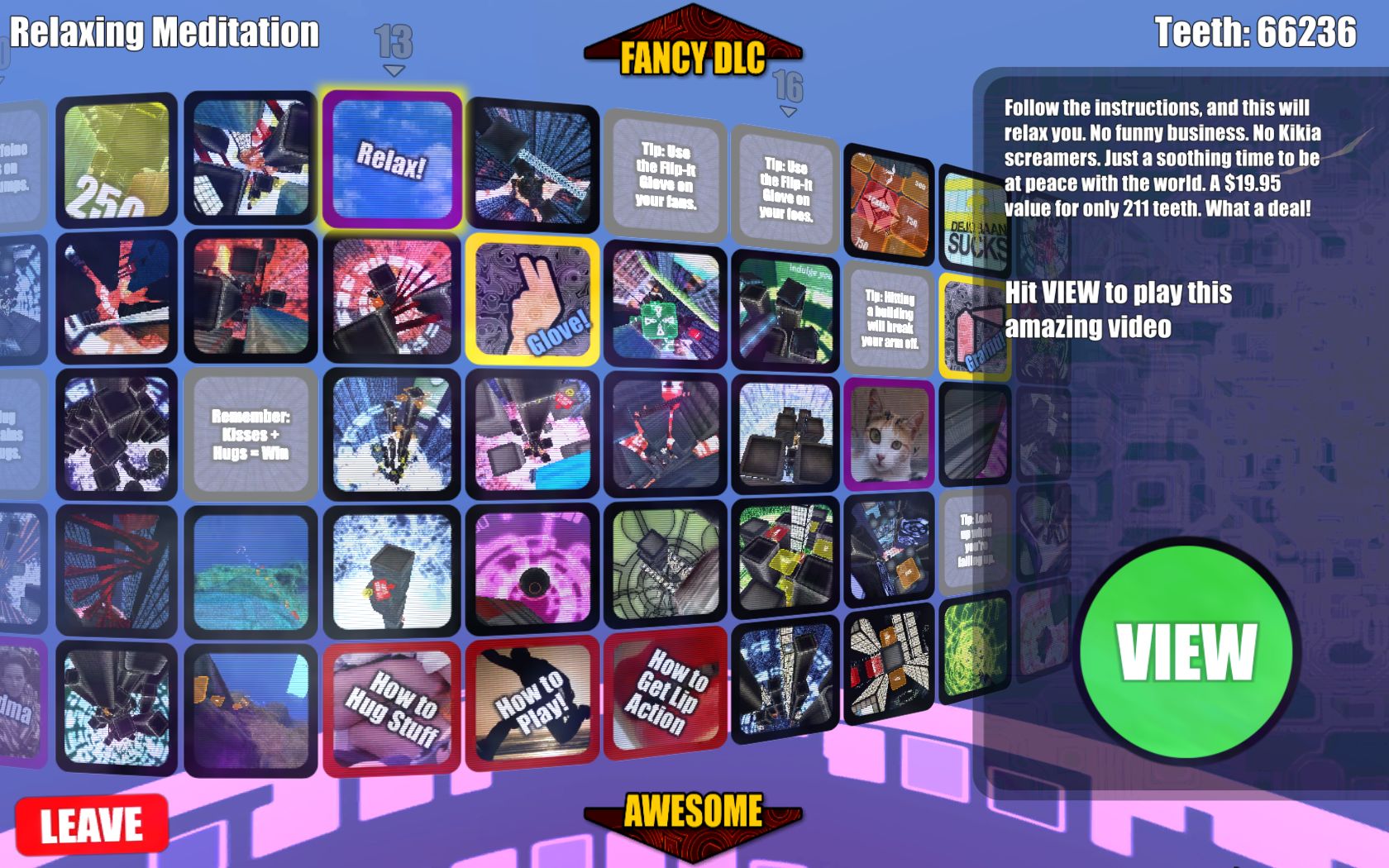 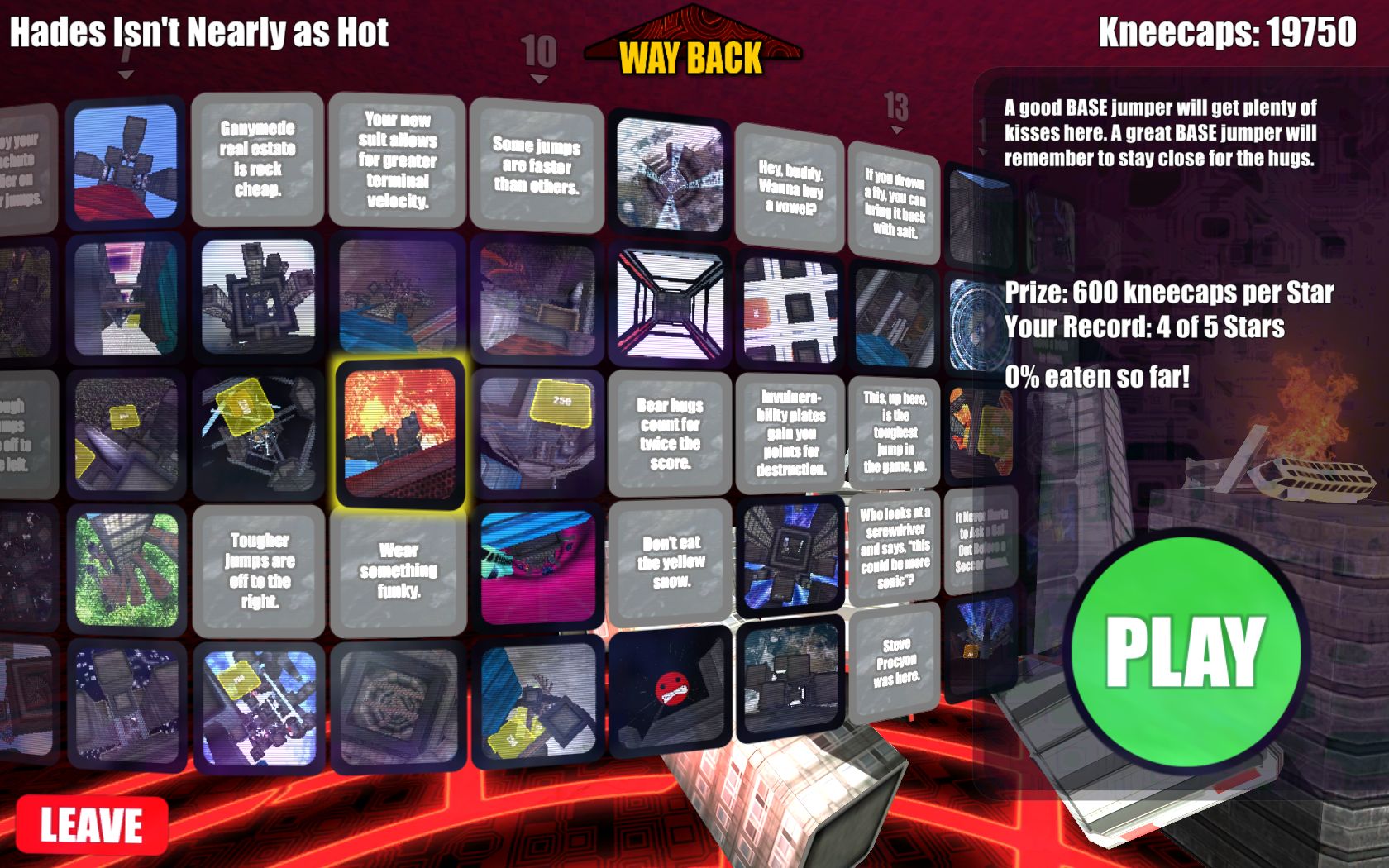 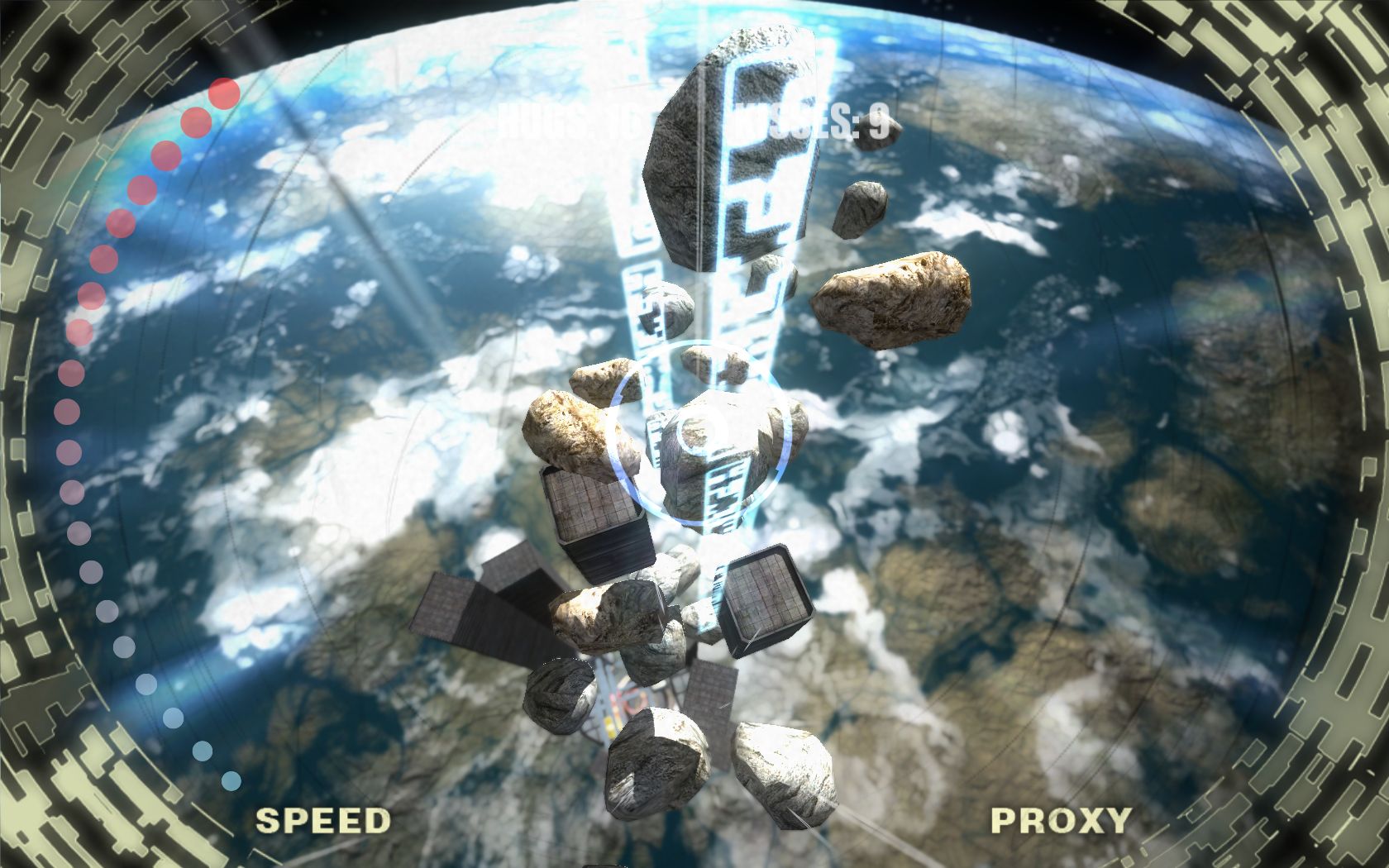 *UPDATE* - VR mode now supports DK2 on Windows! `Aaaaaculus!` is the native Oculus Rift mode by your buddies over at Owlchemy Labs! :)

Awards for the original game:

Gameplay: Aaaaa! took place in an alternate 2011, where BASE jumpers leapt from the skies and executed stunts around the floating buildings of Upper Boston. This semi-sequel picks up six years later -- the sport`s been outlawed, and you`re jumping as a form of protest. High in Earth`s stratosphere, you`ll thread a path through the rotating blades of enormous wind turbines. Elsewhere in the solar system, you`ll dodge asteroids above seas of lava, spray graffiti onto lunar government offices, and flip off Ganymede colonists -- all in the name of peaceful protest.

At its heart, Awesome is all about speed. With your new wingsuit, you`ll dive (and die) twice as fast, descending through hovering cities over Earth and beyond. The fastest jumps now offer checkpoints, so if you mash your brains against extraterrestrial rock, you can rewind time and execute the perfect dodge instead. All this is wrapped up in shiny new graphics -- rebuilt from the ground up, the semi-sequel brings you a new lighting system and fancy shader effects (which, let`s face it, the AAA studios had a few years back, but bloom, shadows, and depth of field are all new for Aaaaa!).