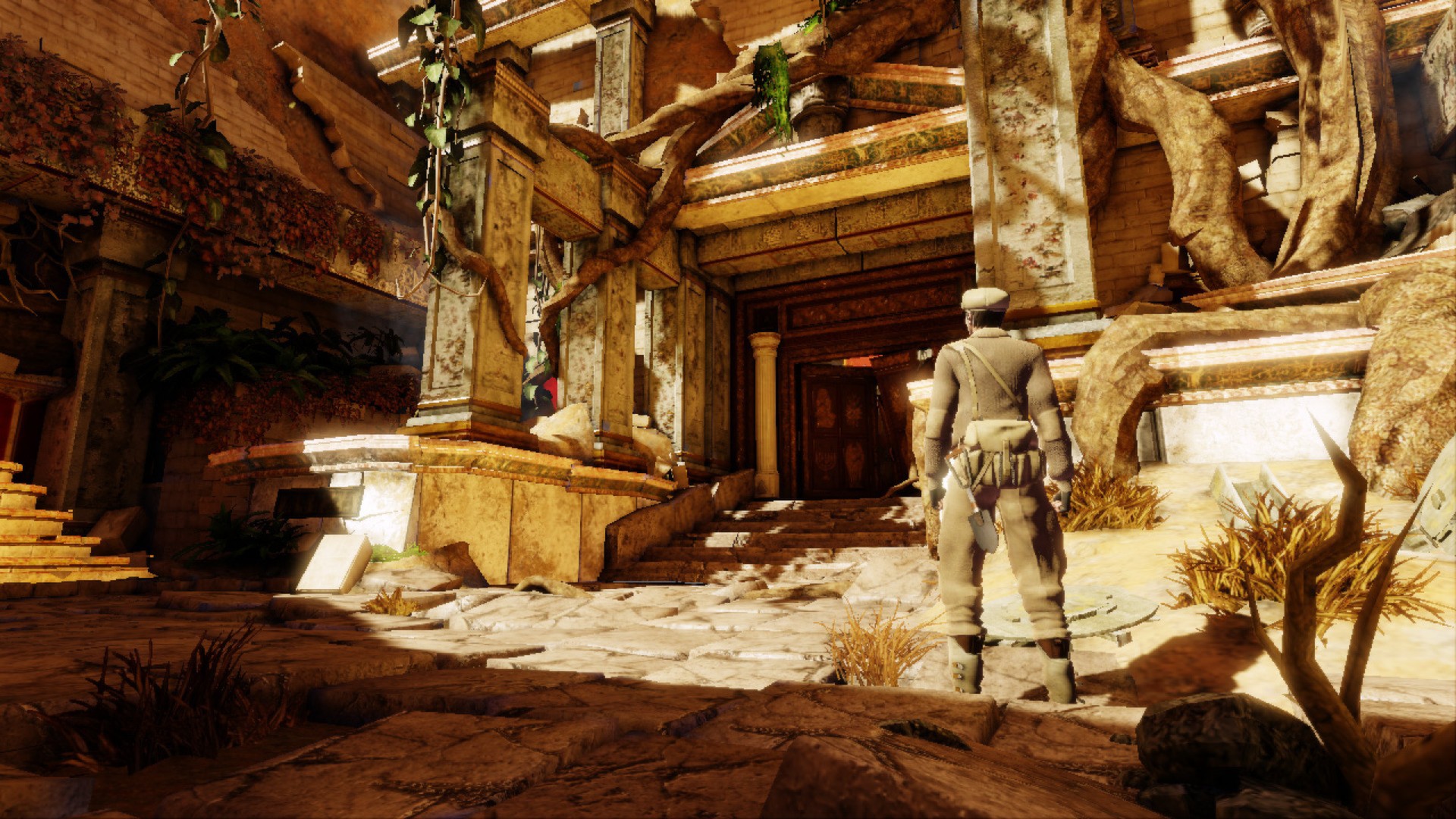 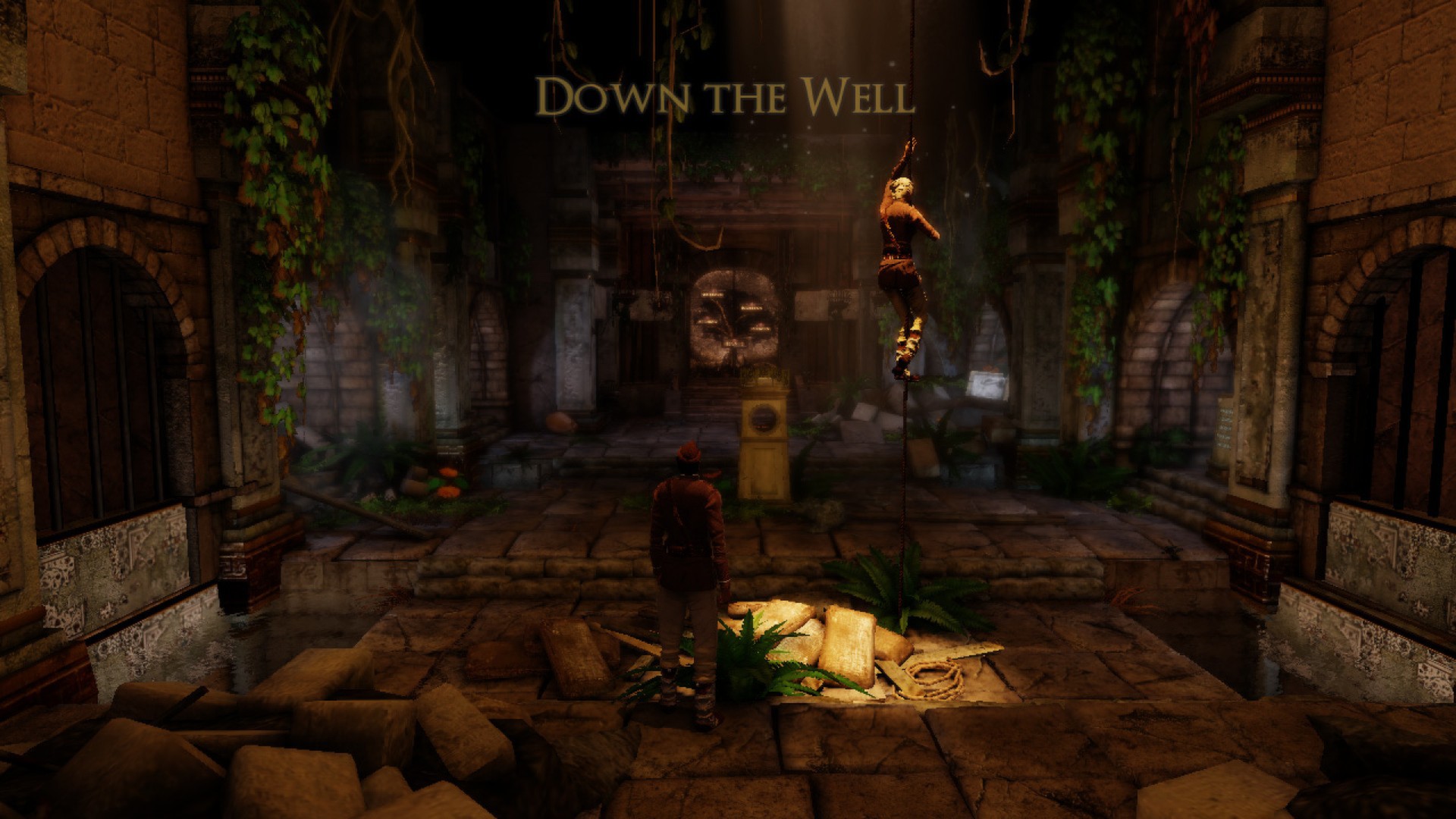 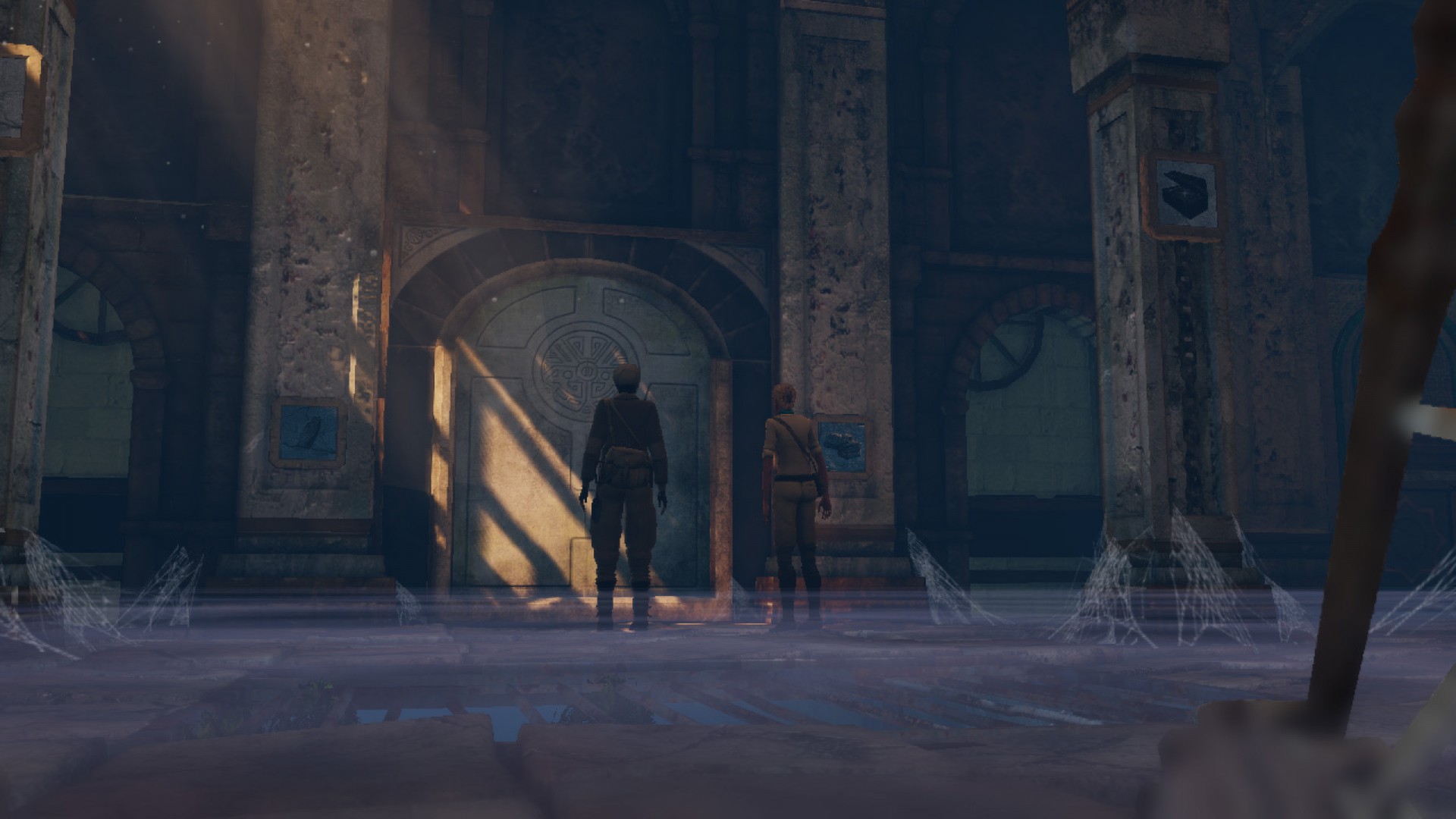 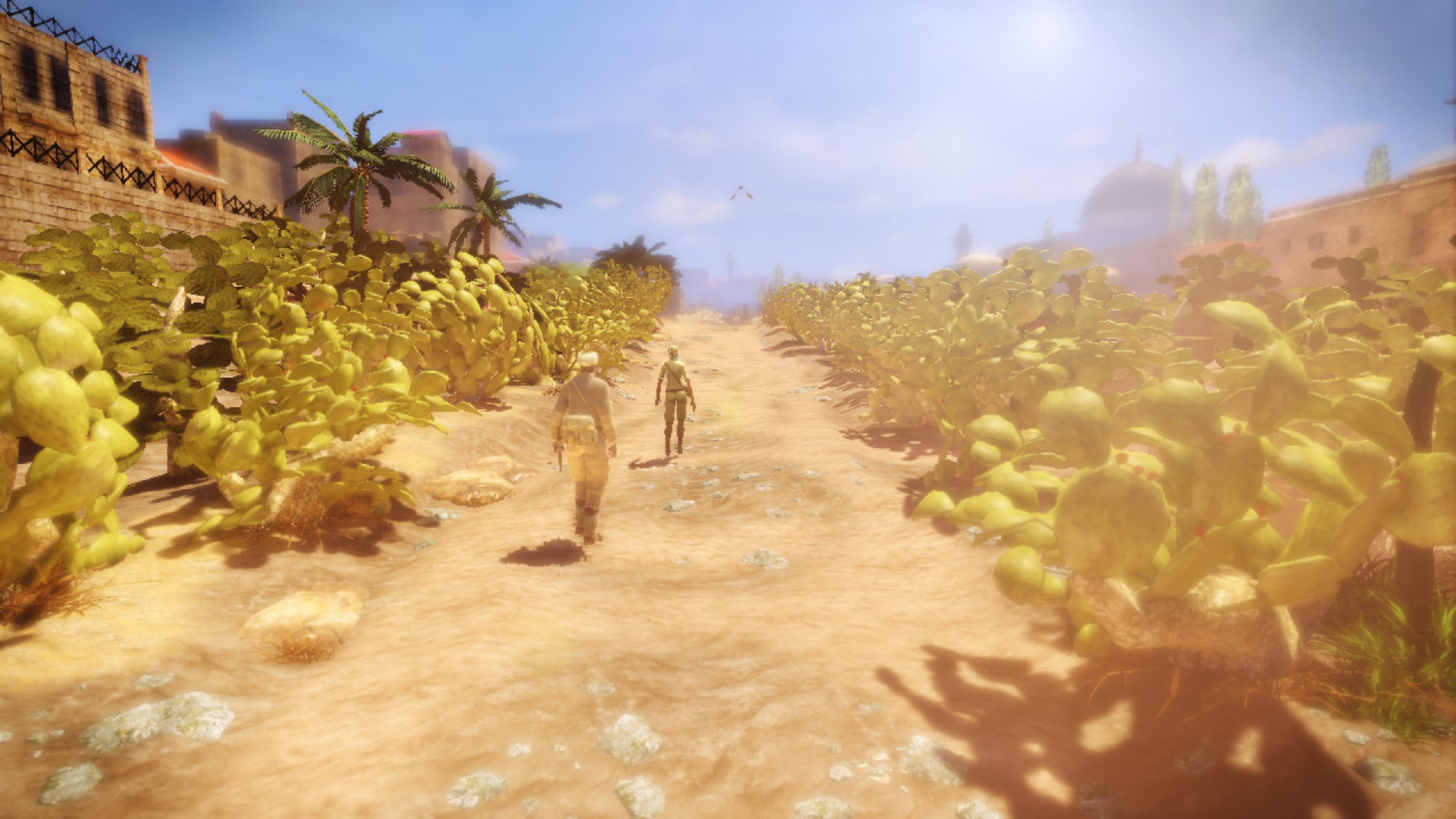 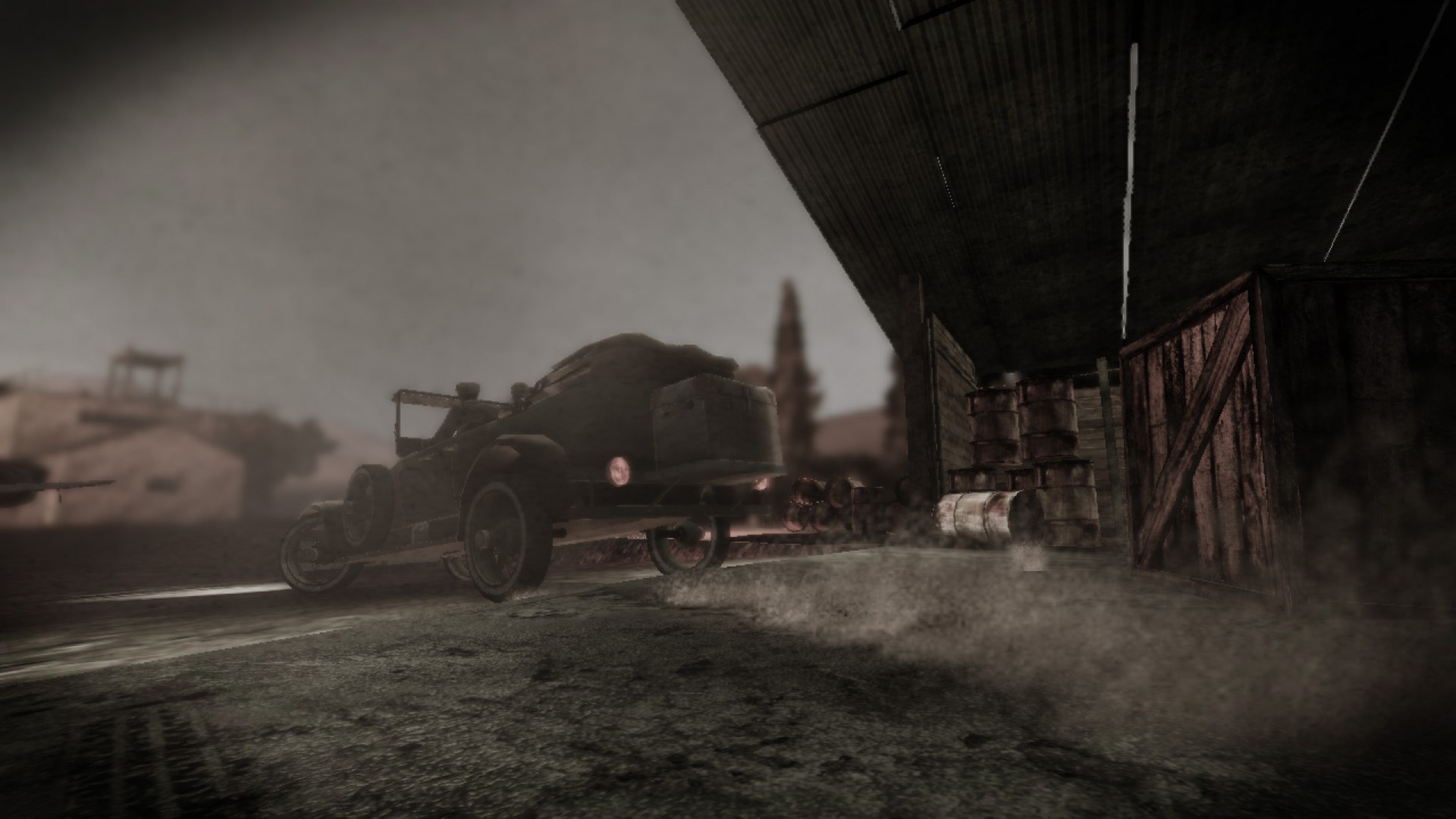 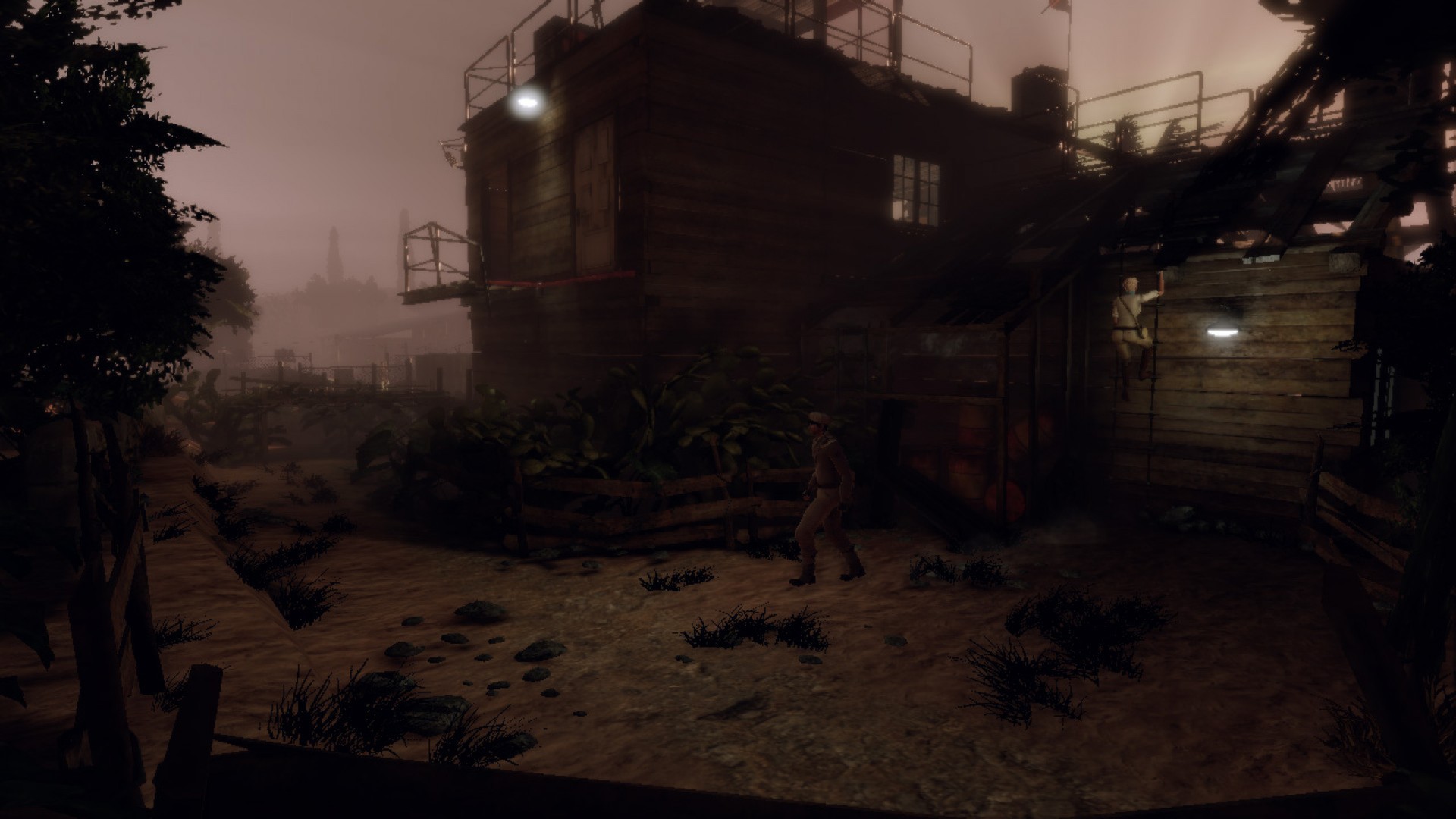 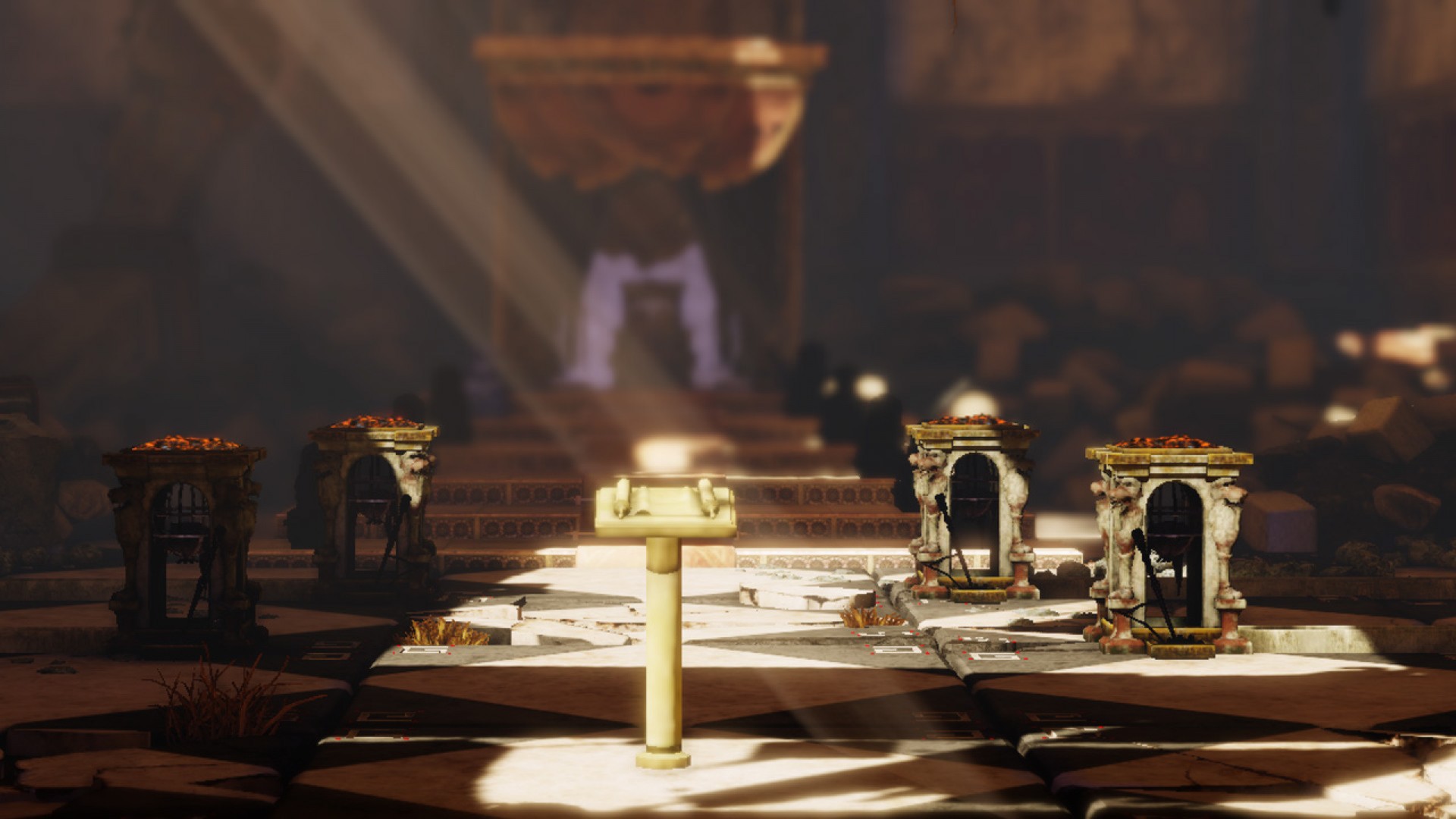 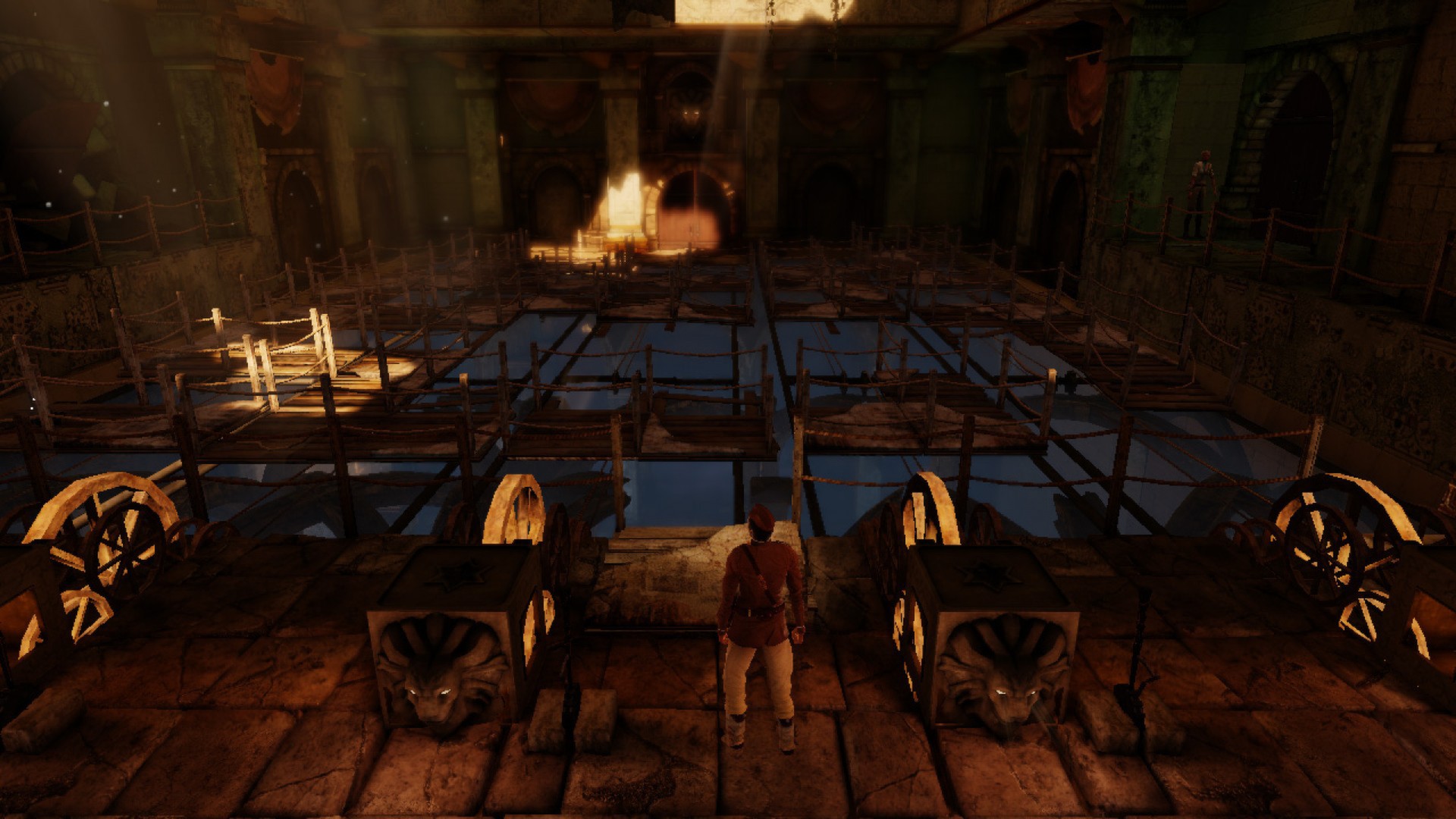 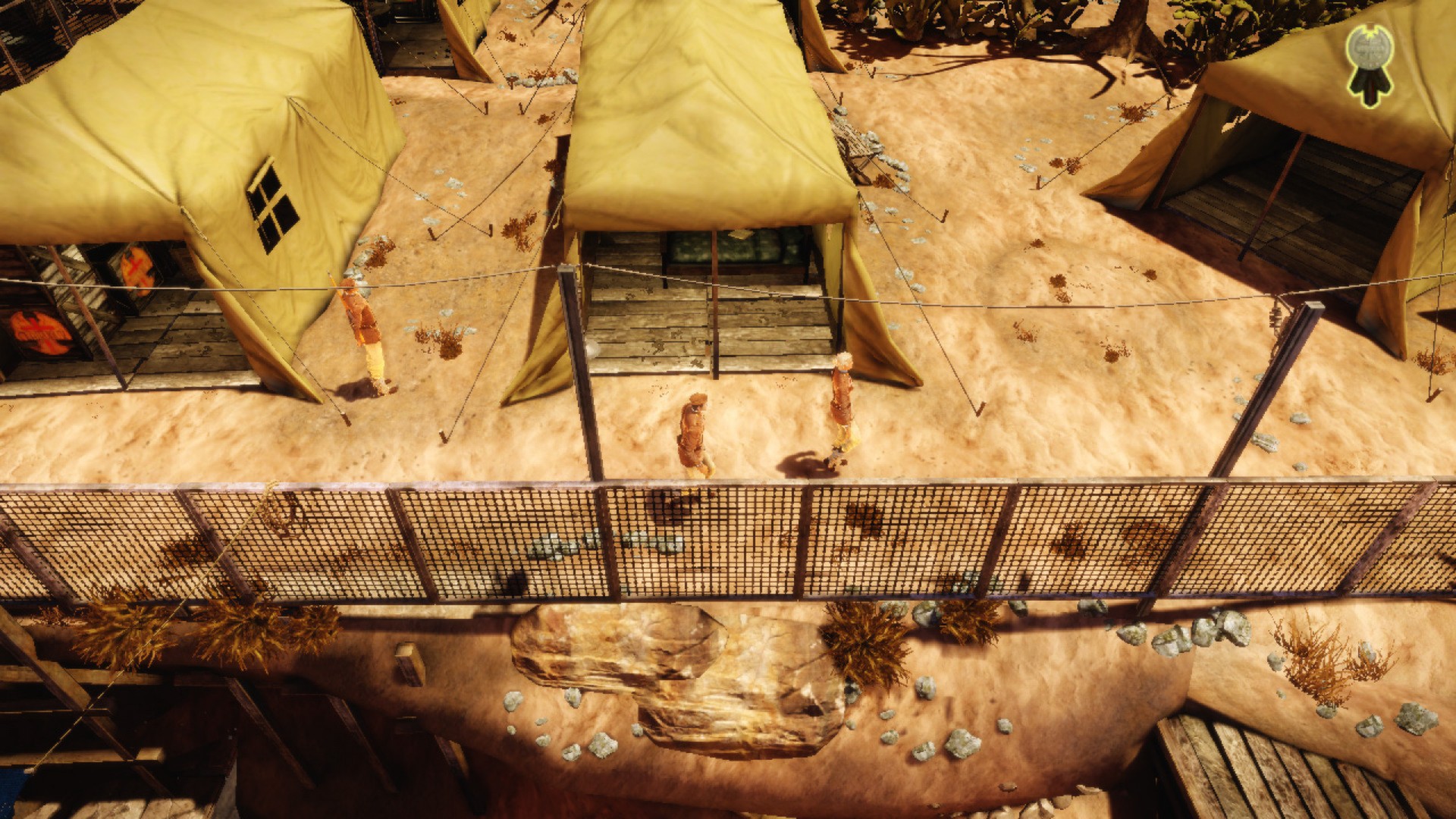 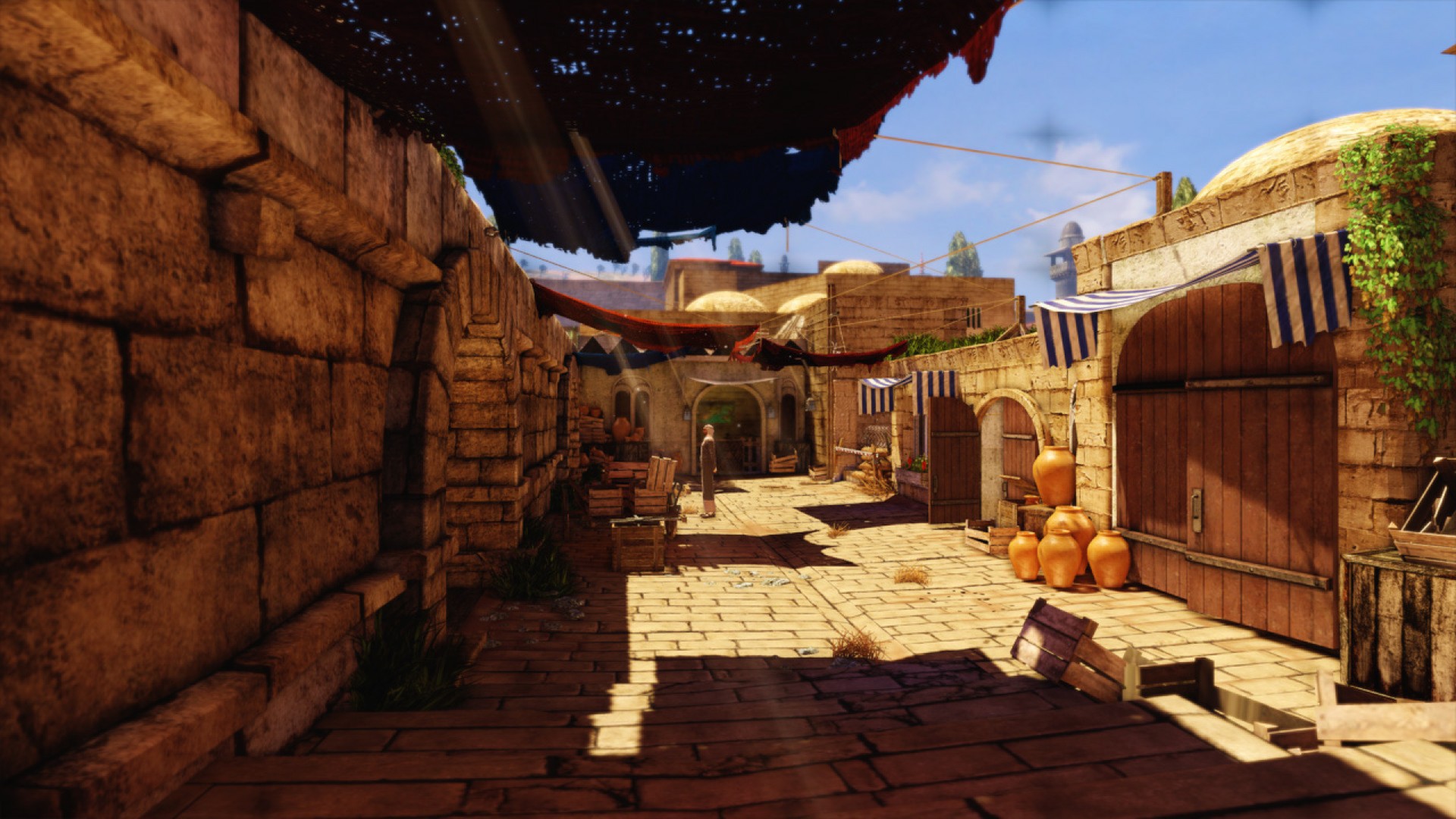 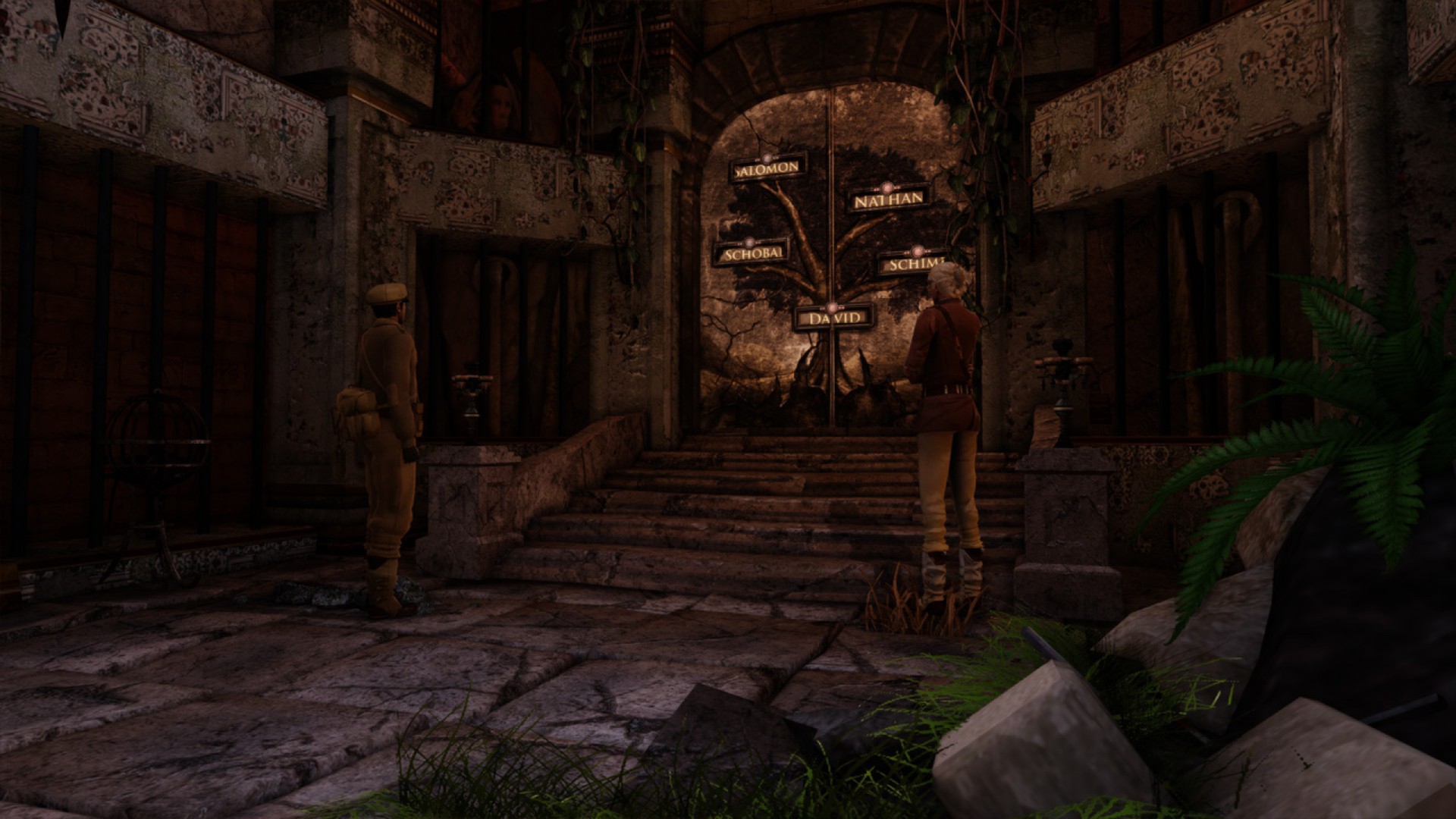 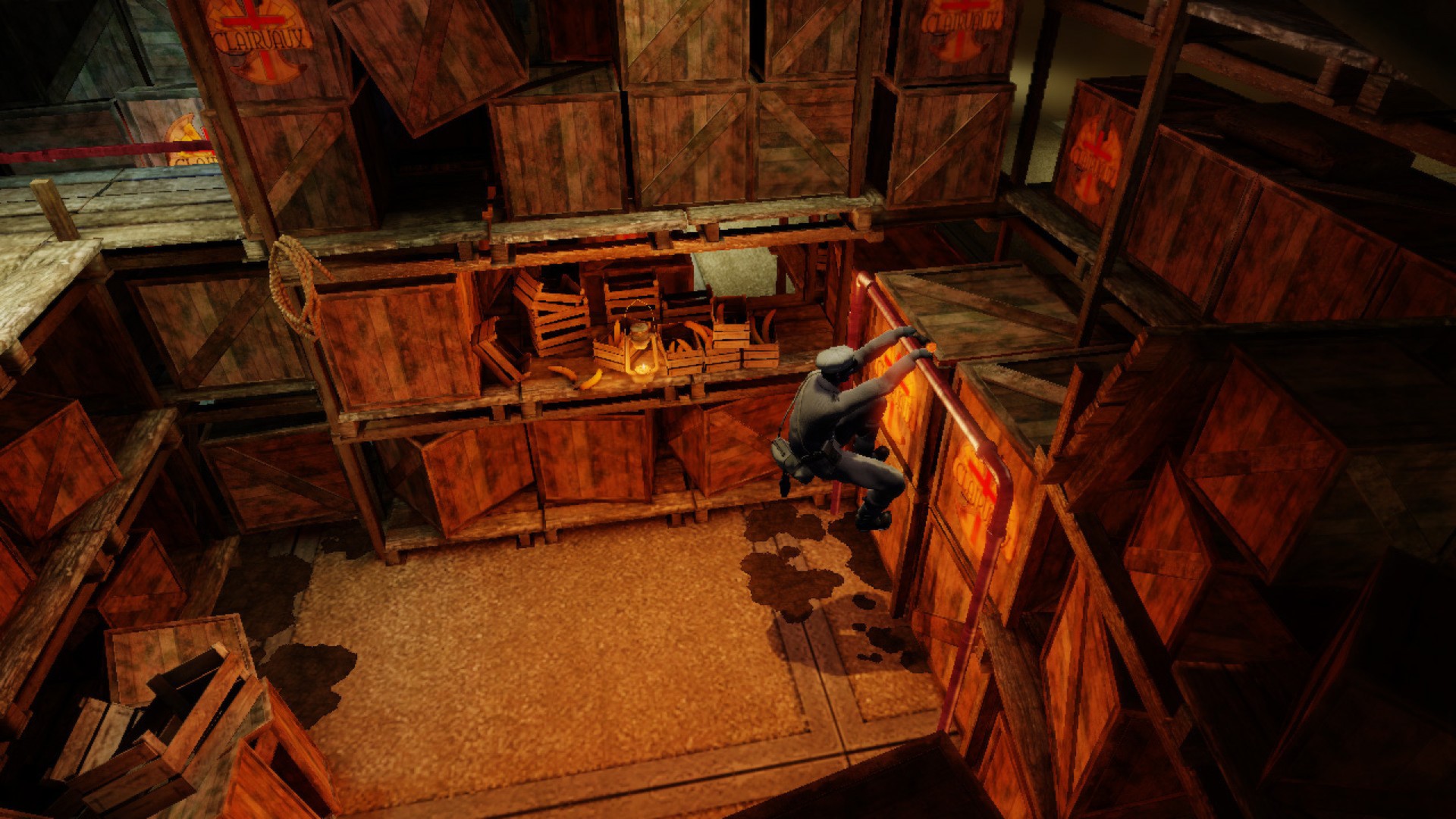 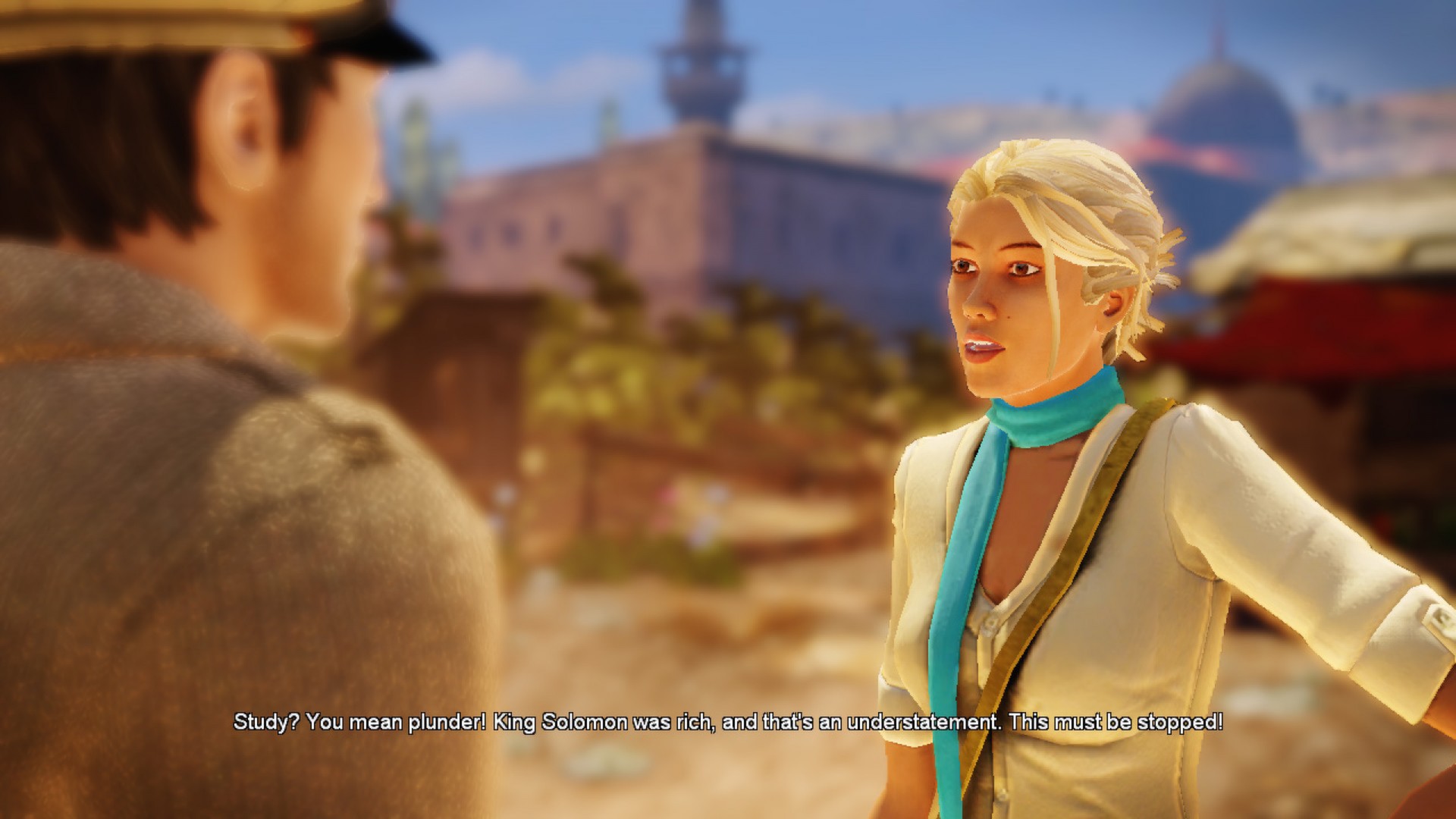 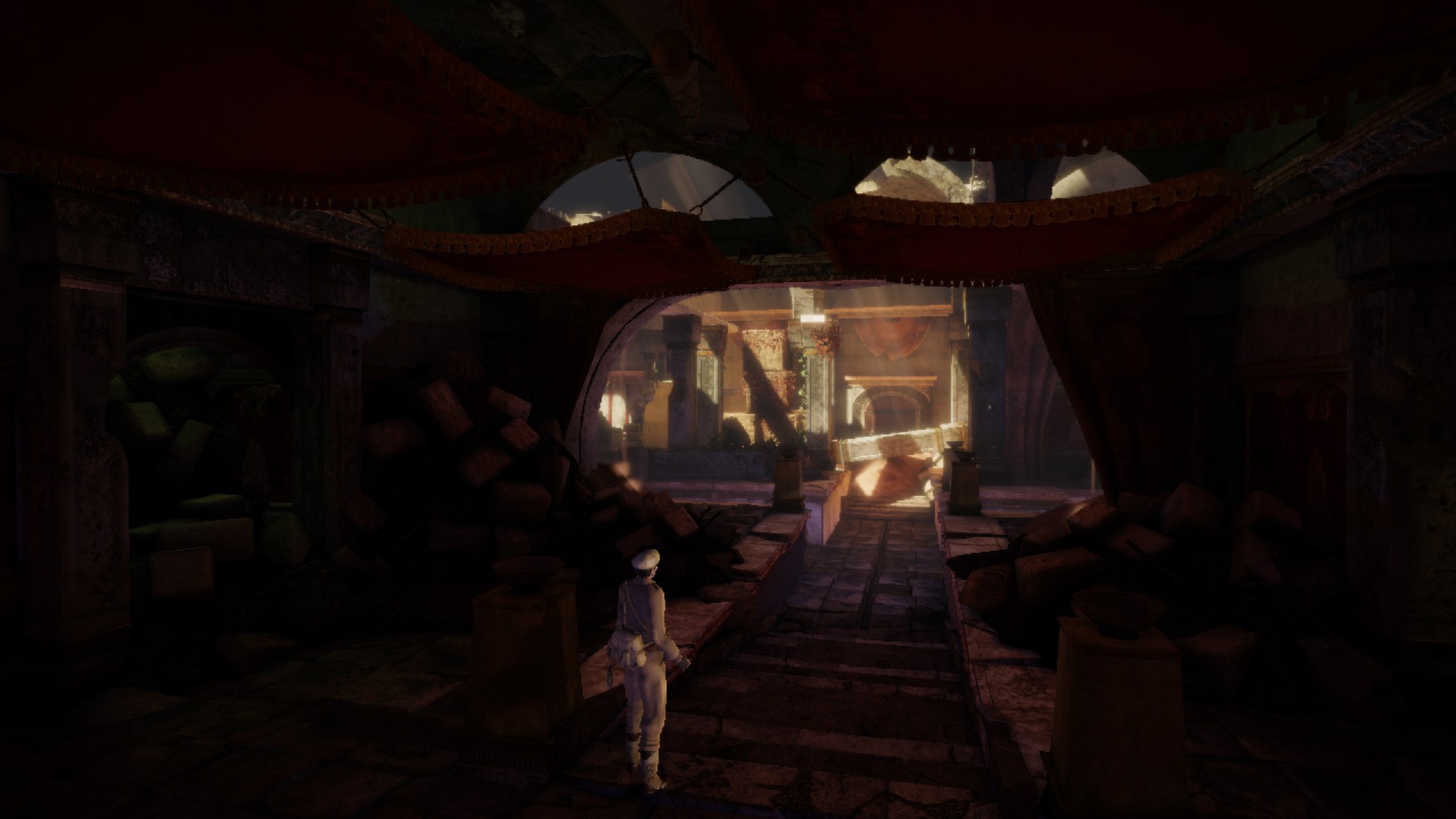 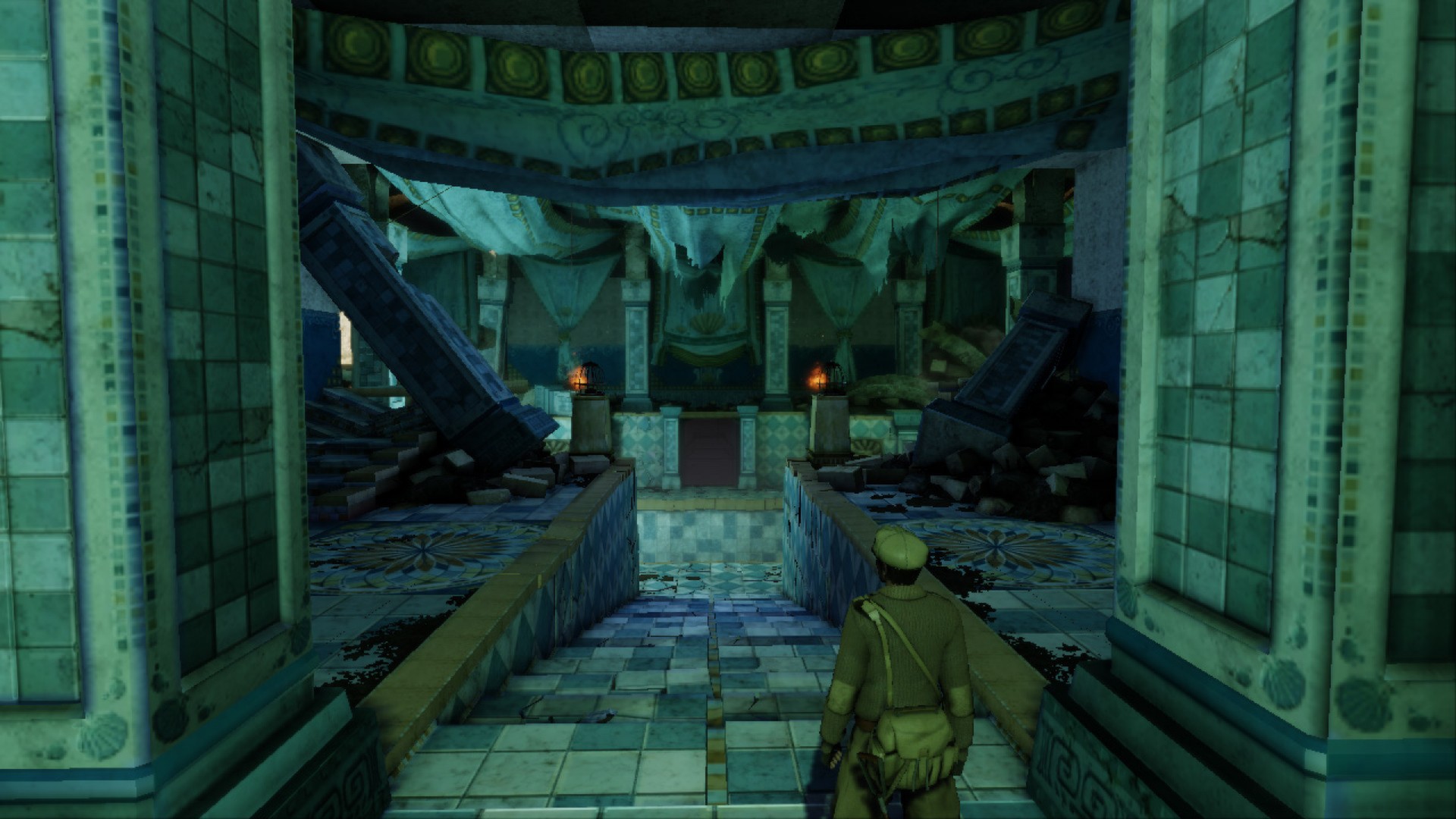 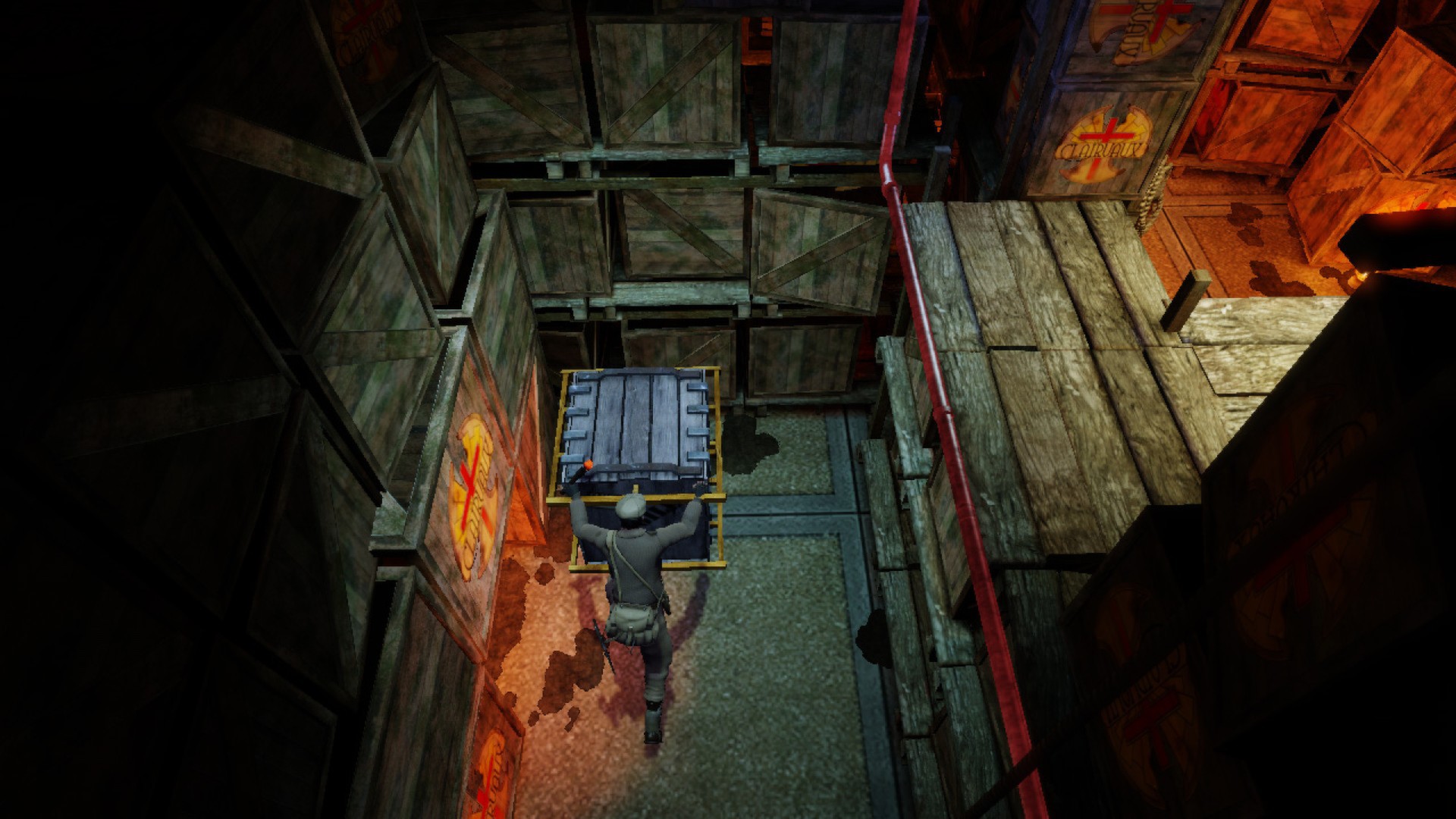 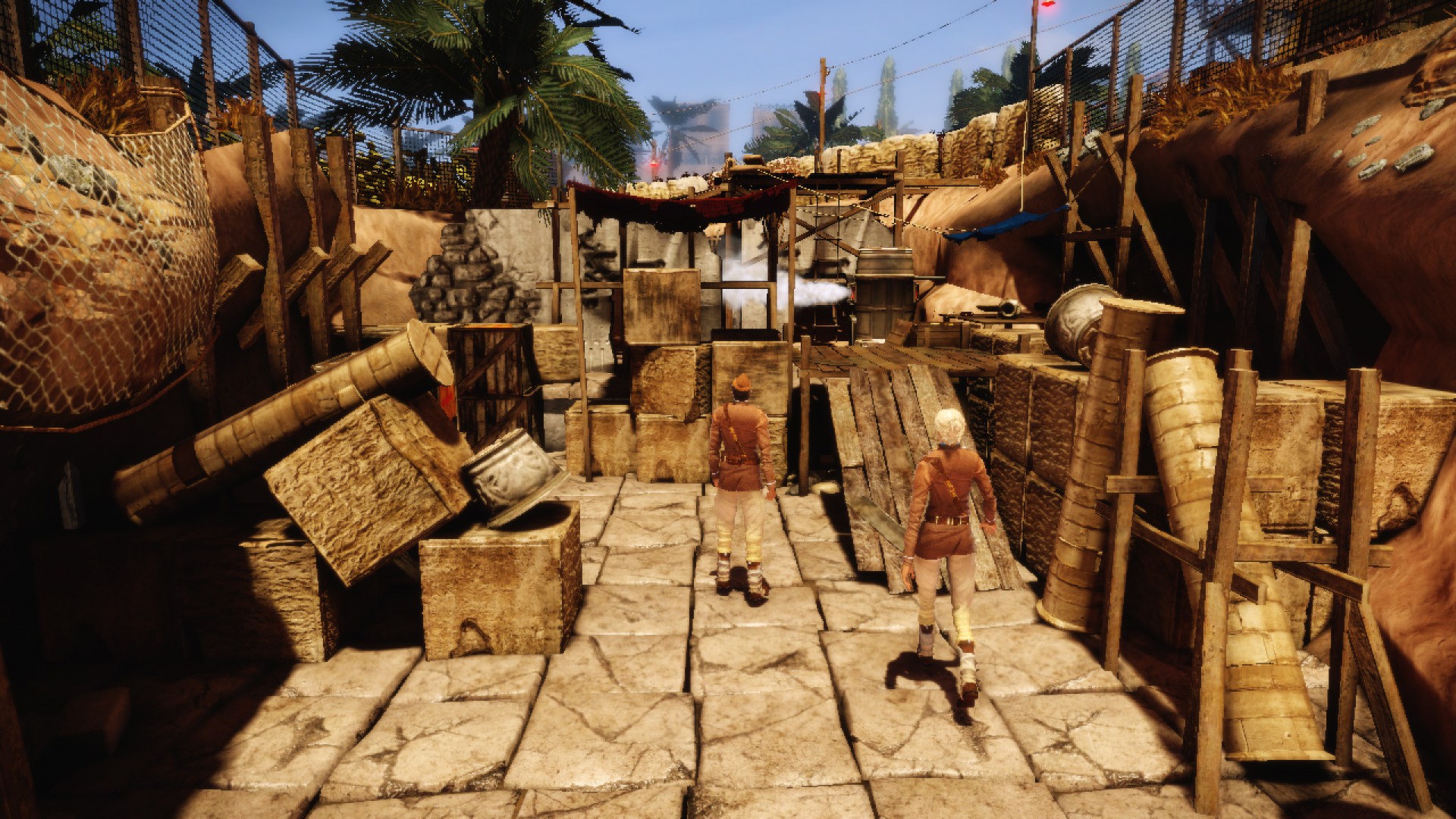 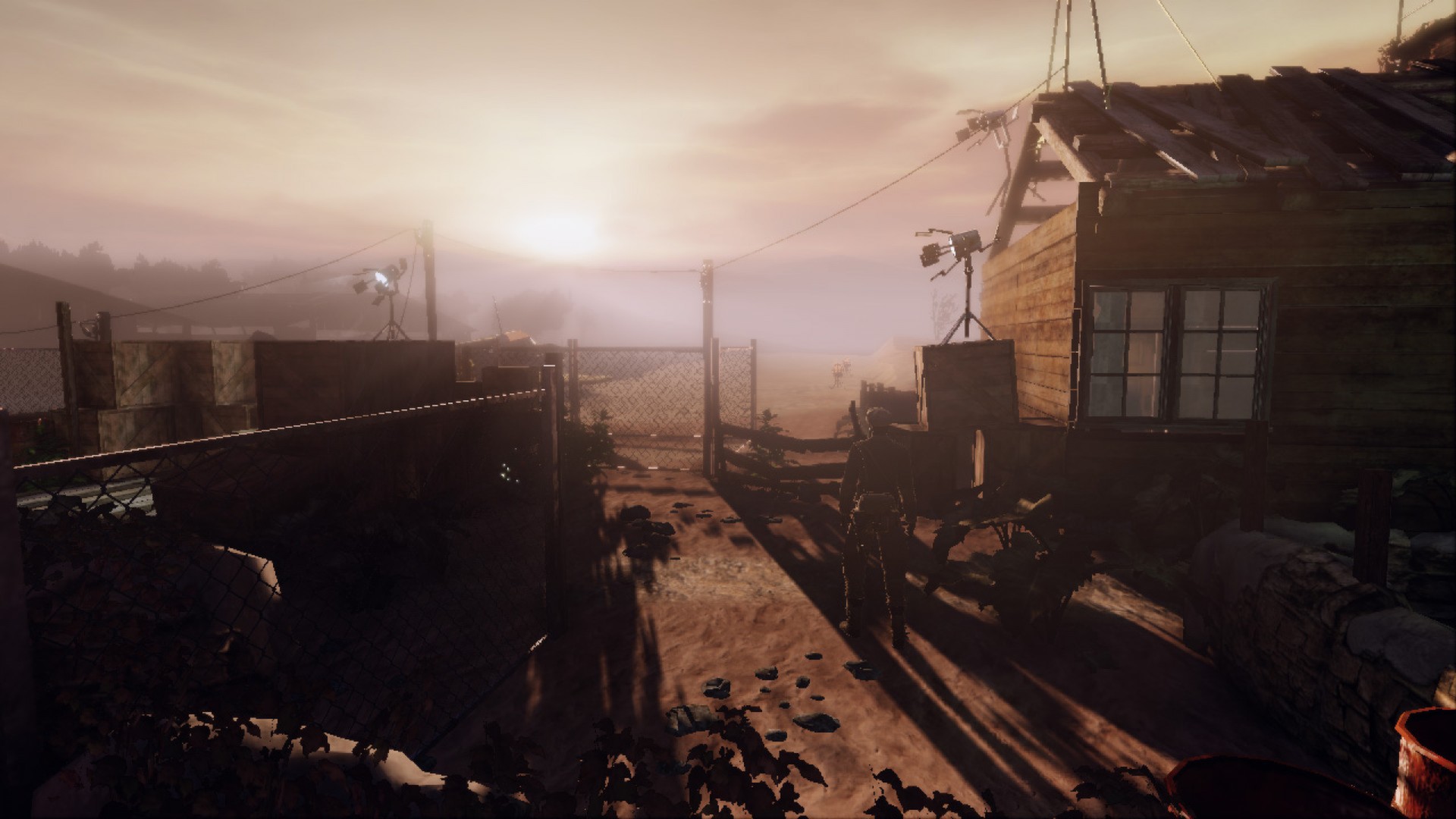 In this second installment of the episodic series, Adam Venture and his crew end up in 1920’s Jerusalem after having escaped alive from the Caverns of Eden.
On their continuous search for the Lost Garden of Eden, they become entangled in a thickening plot featuring a ruthless dig for the ancient King Solomon’s treasure - but is that really all there is to it? Not all is as it seems…