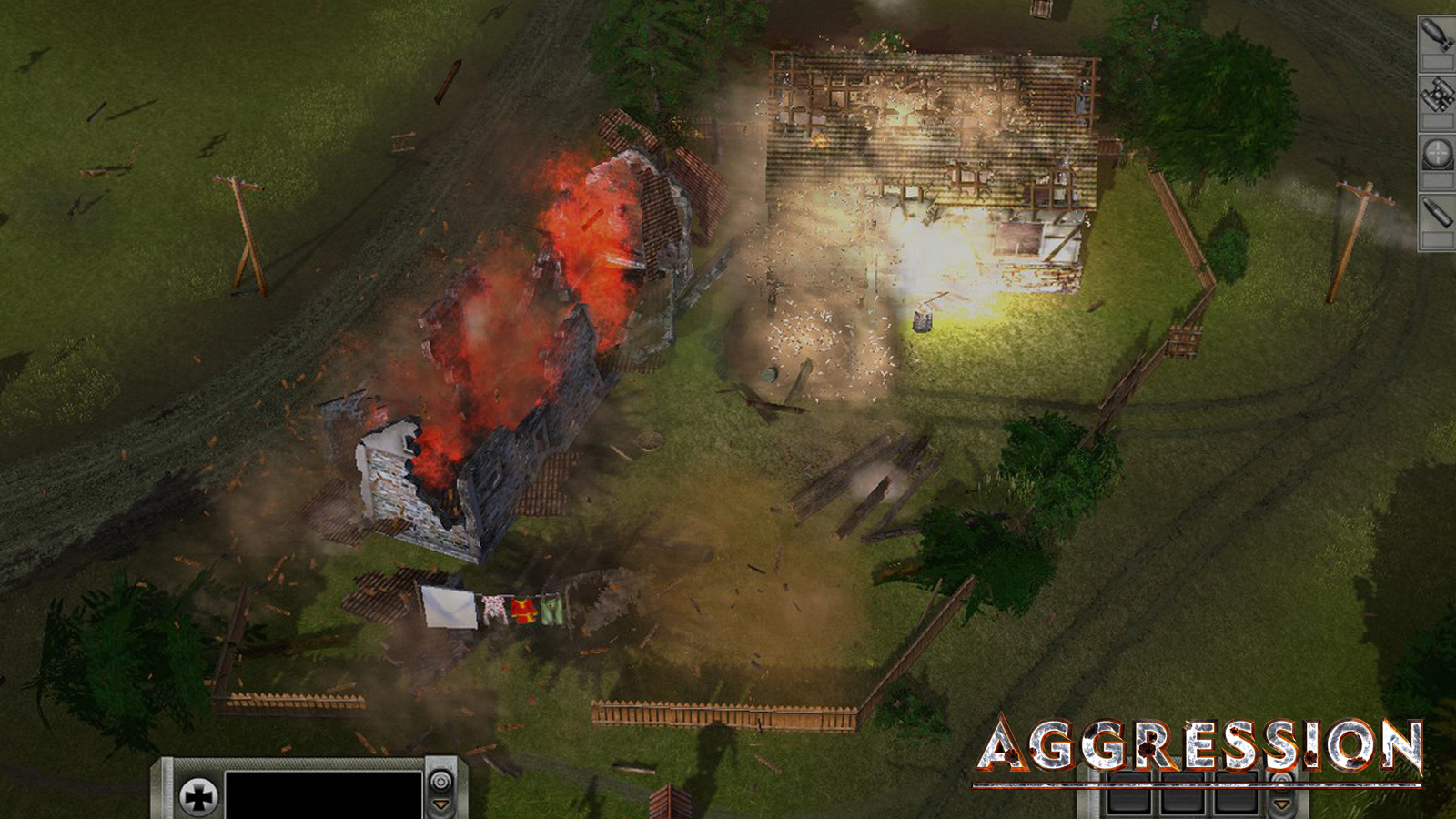 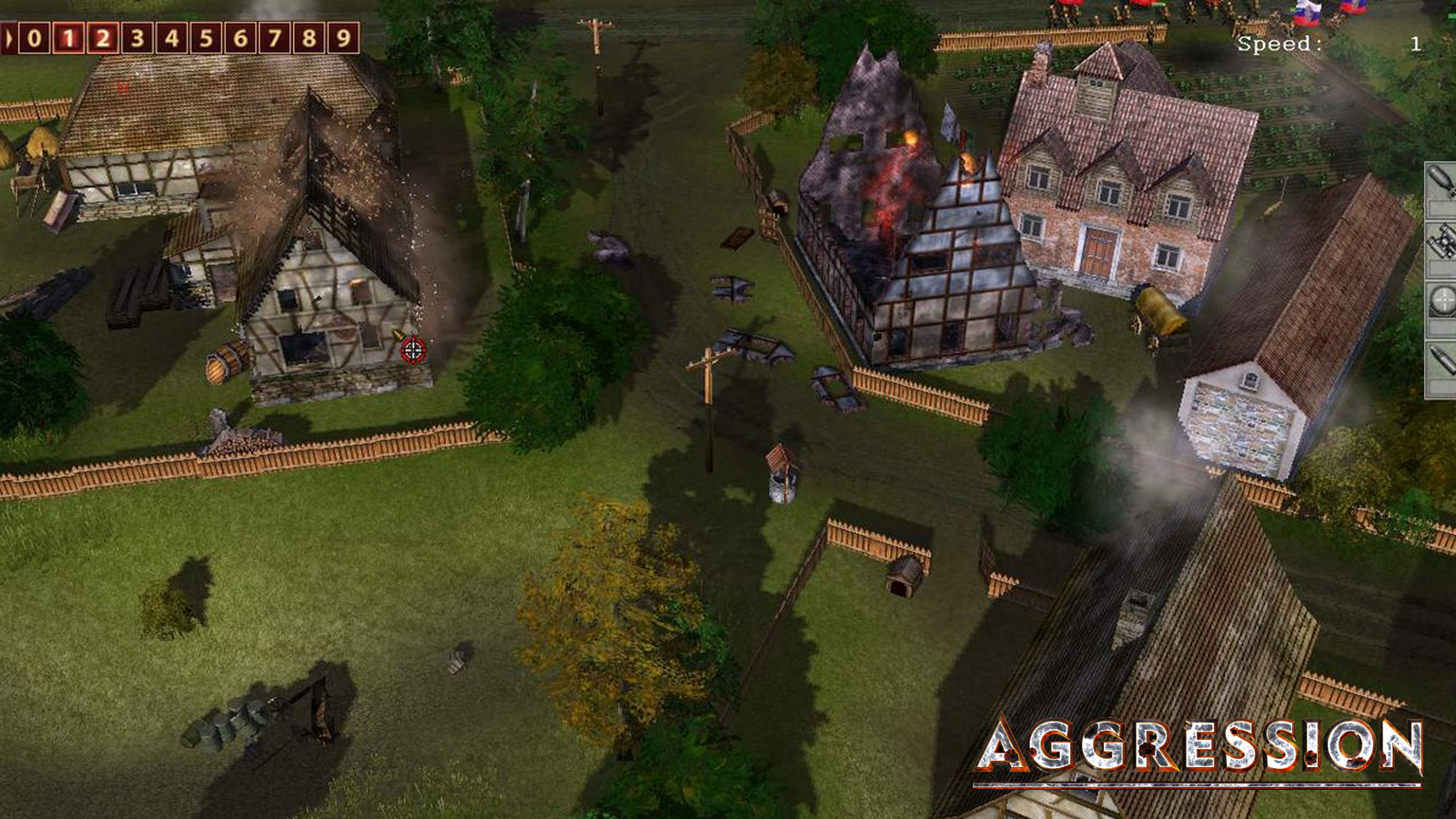 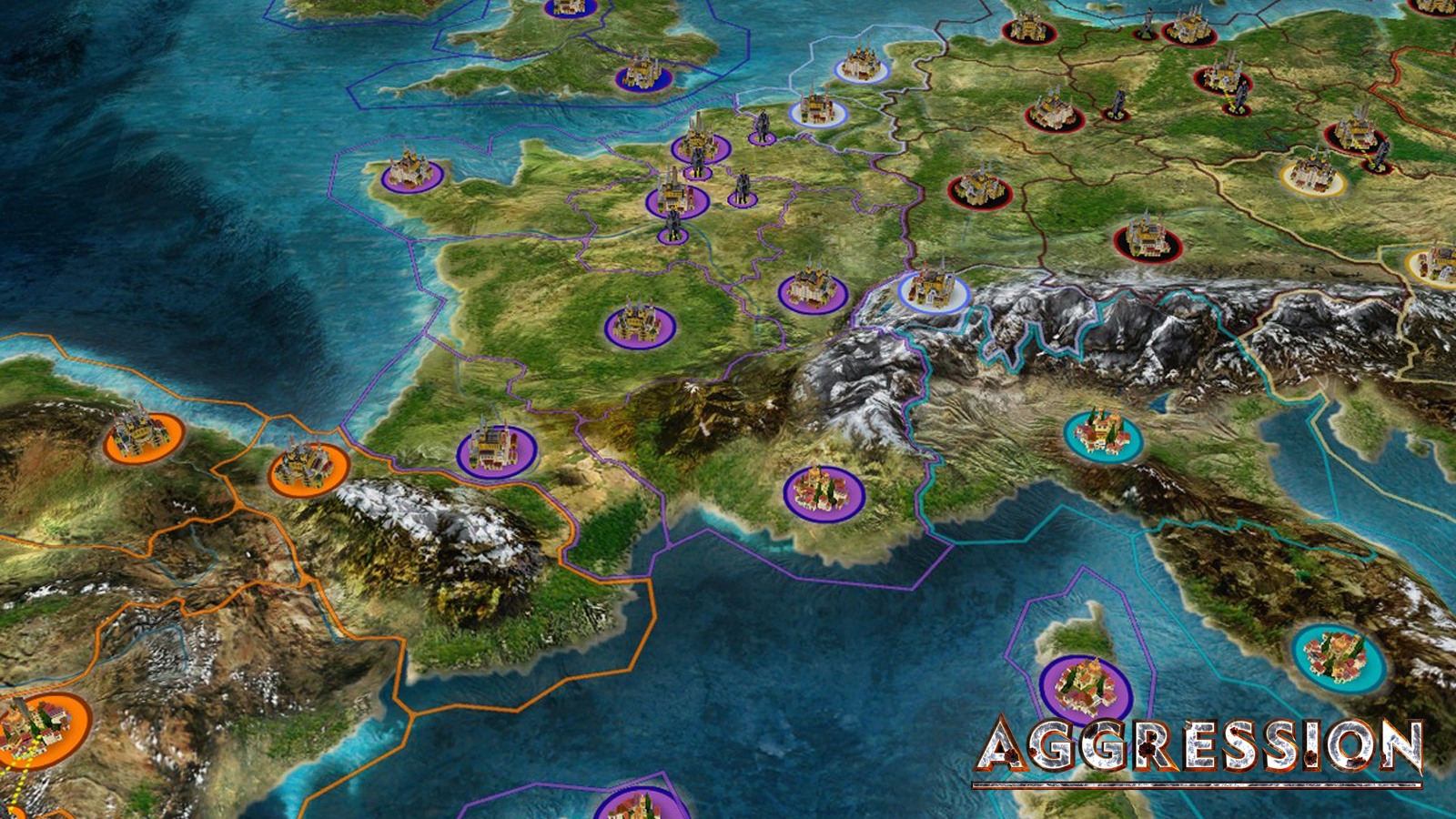 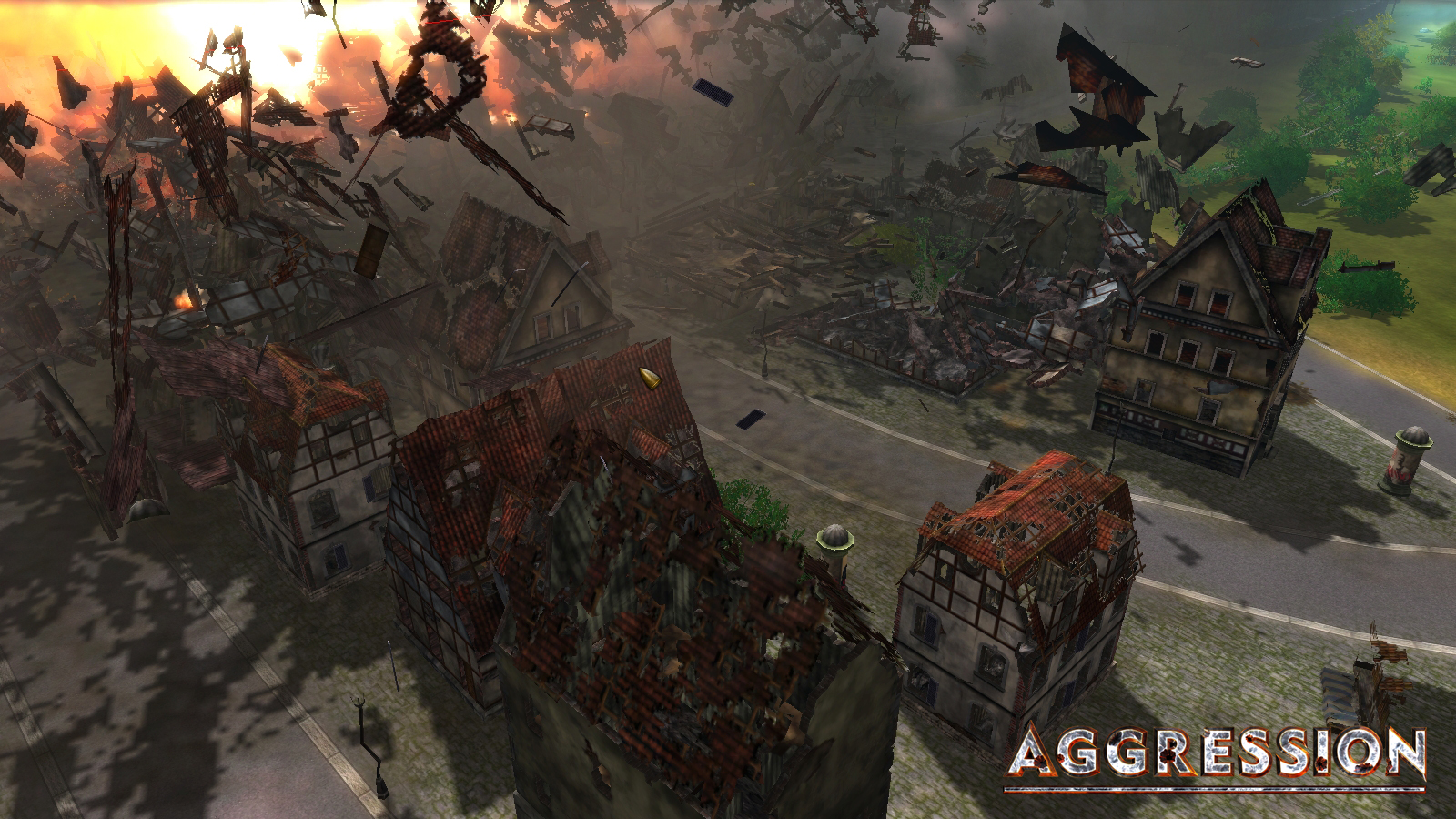 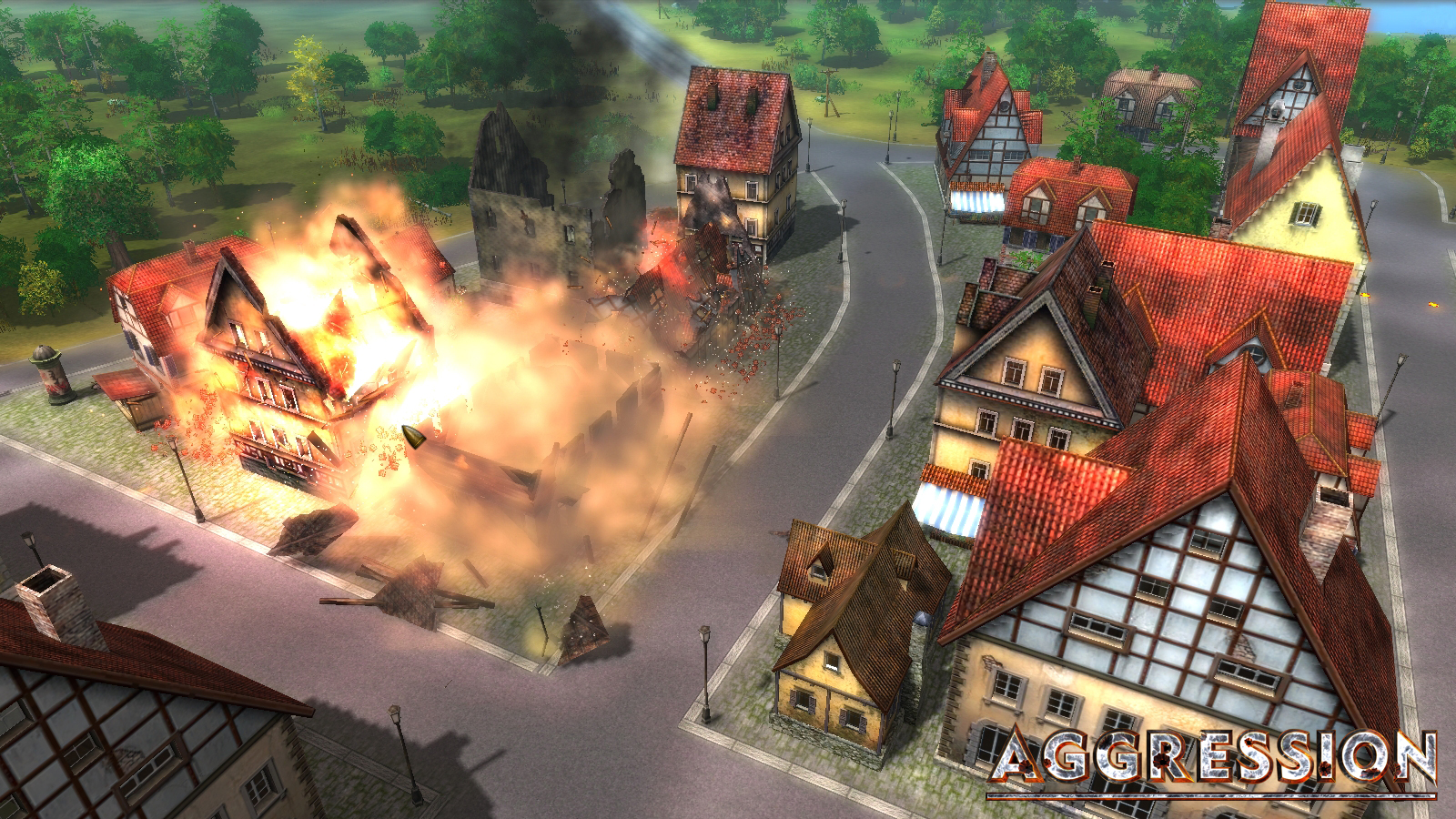 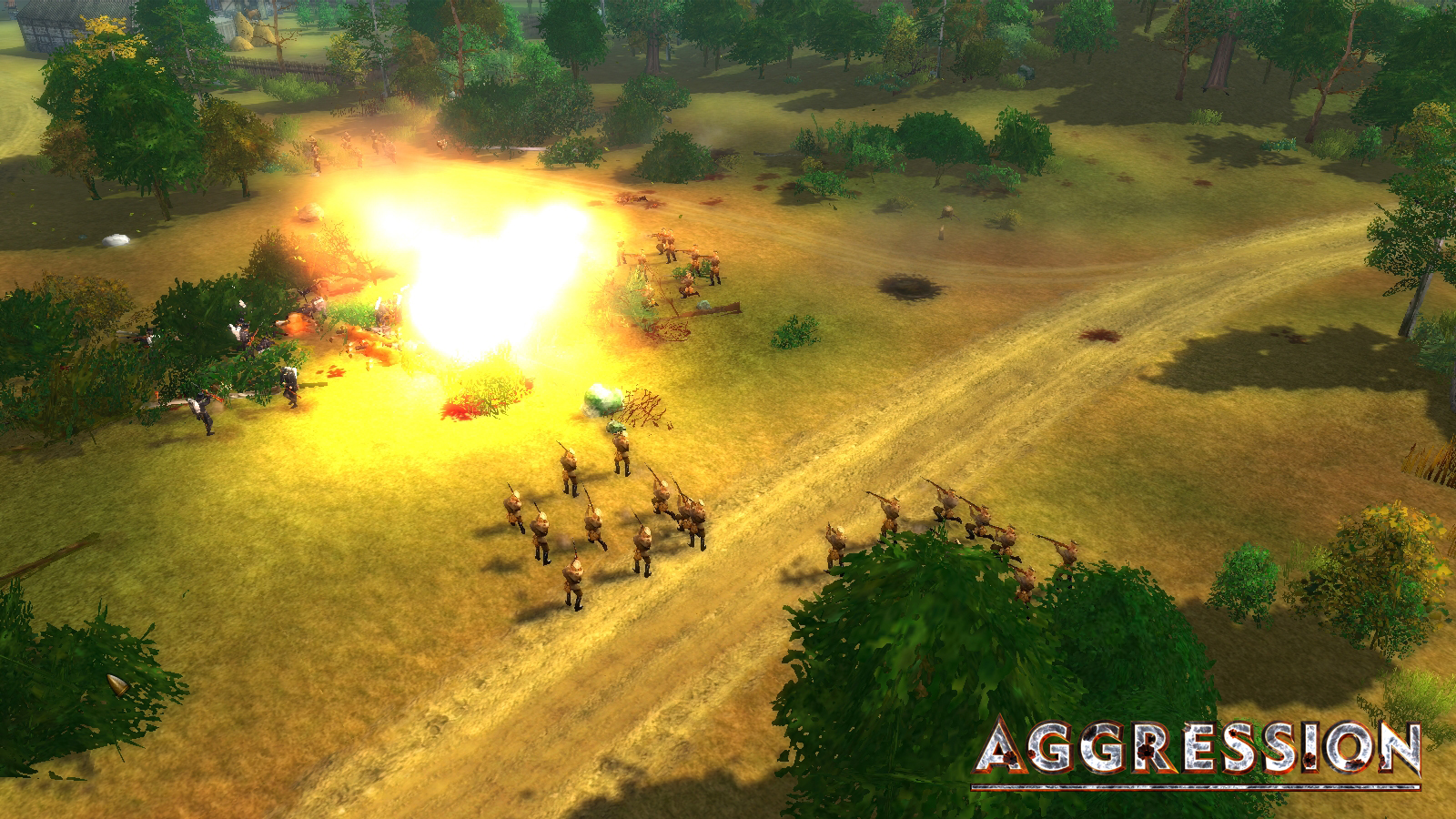 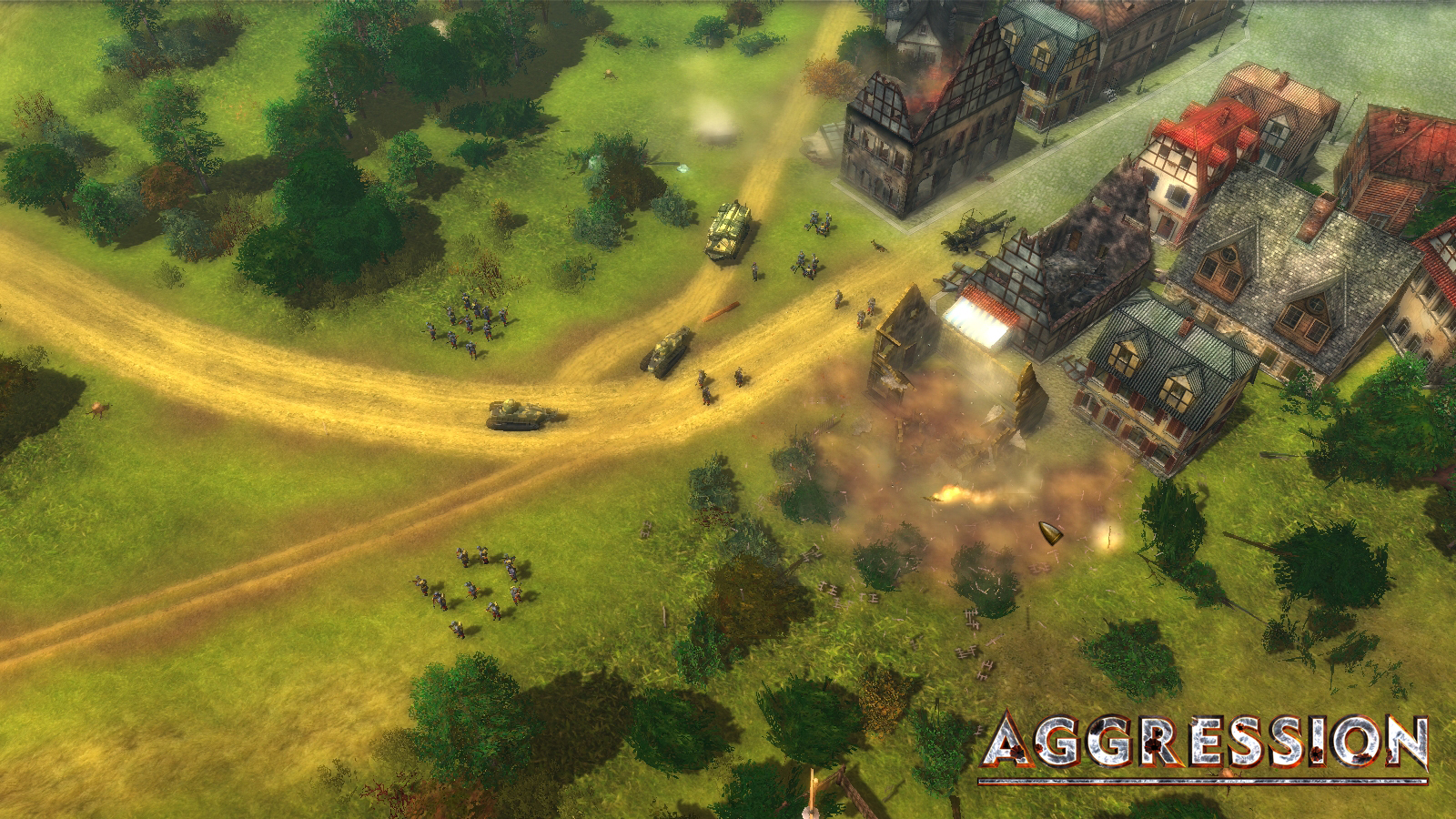 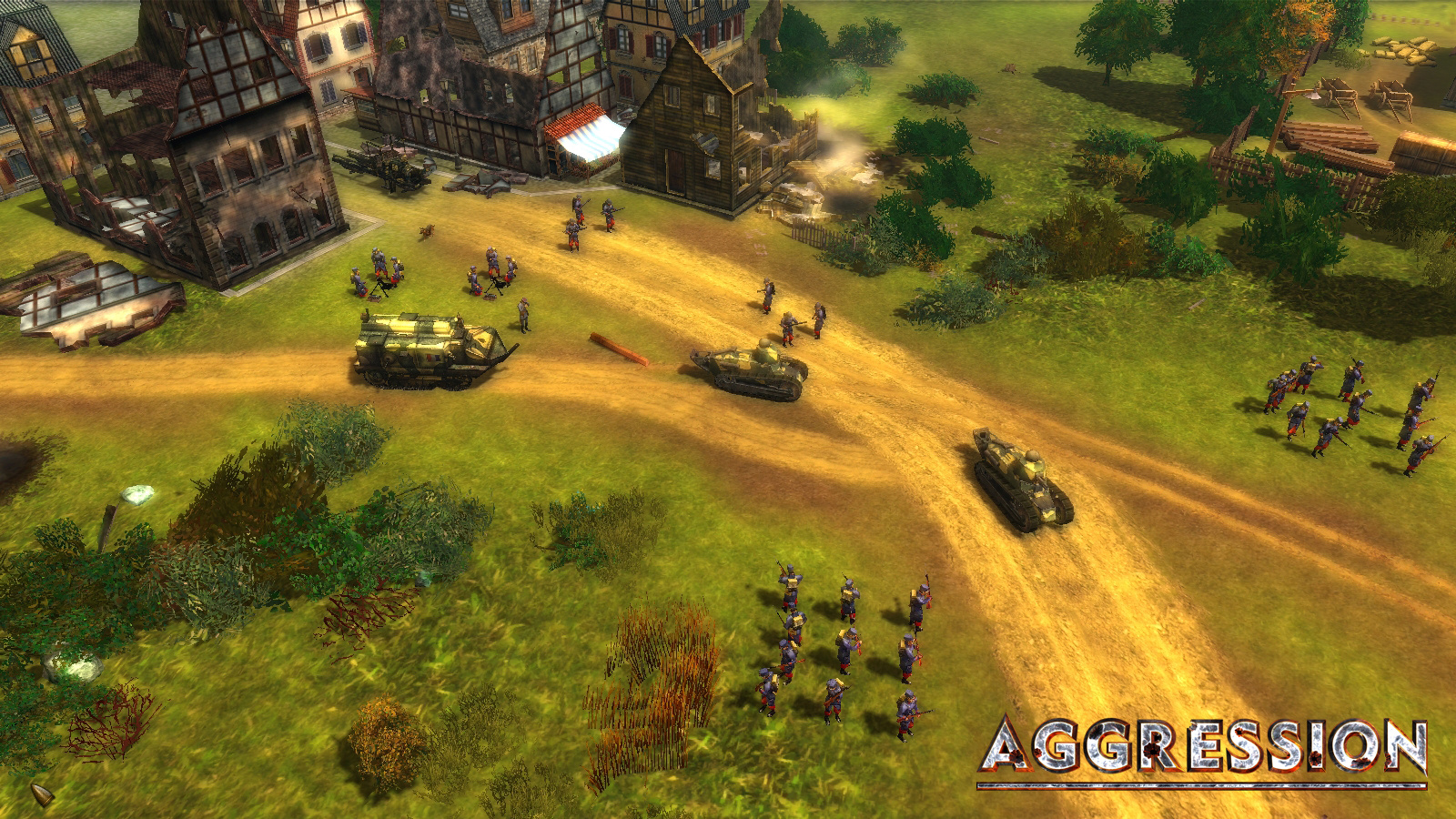 Thank you, friends! We have passed all quest’s days and found all little Boo-Bukas!
It was our first that kind of Event on Steam. And we never saw it from other publishers or developers on Steam! We tried to make this event curious and fun!
* Of course there were some issues during event, but I hope that nobody was unhappy!

We would like to make a lot of interesting and unusual events in this year!

THE FINAL DAY PASSED! Eleven games for two winners! Unfortunatelly, Jurassic Quest’ came to the end. Congratulations our last winners:
NAMELESS became the first on Russian region! There were 34 Boo-Bukas!
Nerney9 was the first who found all 40 Boo-Bukas of worldwide group!
It was LAST DAY!

Aggression is a military real-time strategy game set within a historic context featuring role-playing elements. Play the role of a political leader of Russia, Great Britain, France or Germany. It is up to you to take firm decisions at the crucial period of the European history – the World Wars ages covering 1914 – 1945.
The main feature of the game is a holistic approach to the state administration model. The player is controlling political, economic, technological and military spheres, which contributes to creating an atmosphere of ruling an actual country. Despite the extensive range of possibilities, the process of state administration in Aggression remains rather simple and easy to master. The majority of game aspects allow for flexible settings, thus giving the player a chance to set a desirable control level or choose the auto-control mode. Every choice made change the situation and the final result of how the world would end up after each war period and even what would happen between them.

• Try out the true military strategy game that spans the period of 1910-1950.
• Play by over 200 historical characters featuring the great names of history. Among them are political leaders, generals and public figures that lived during the period.
• Participate in historical campaigns featuring hundreds of tasks. You can play as a leader of any of the four key countries, guide your nation through the entire World War age and take part in both of the World Wars.
• Make your own choices and change global political strategy. You have an opportunity to set an alternative course of events in the European history.
• Act on behalf of one of four countries available: Russia, Great Britain, Germany, France.
• Control political, economic and military systems, influencing on the European political and military policies in the 20th century.
• Be in the center of bloody battles, military operations planning, make new weaponry and technology research (from machine-guns to nuclear bombs), form political alliances and espionage.
• Fight in major battles on 92 three-dimensional tactical maps.
• Feel and experience the classical game graphics of the best in strategic genre, true-to-life physics, a large variety of special effects that contribute to the cinematic picture of all what`s happening on the screen.