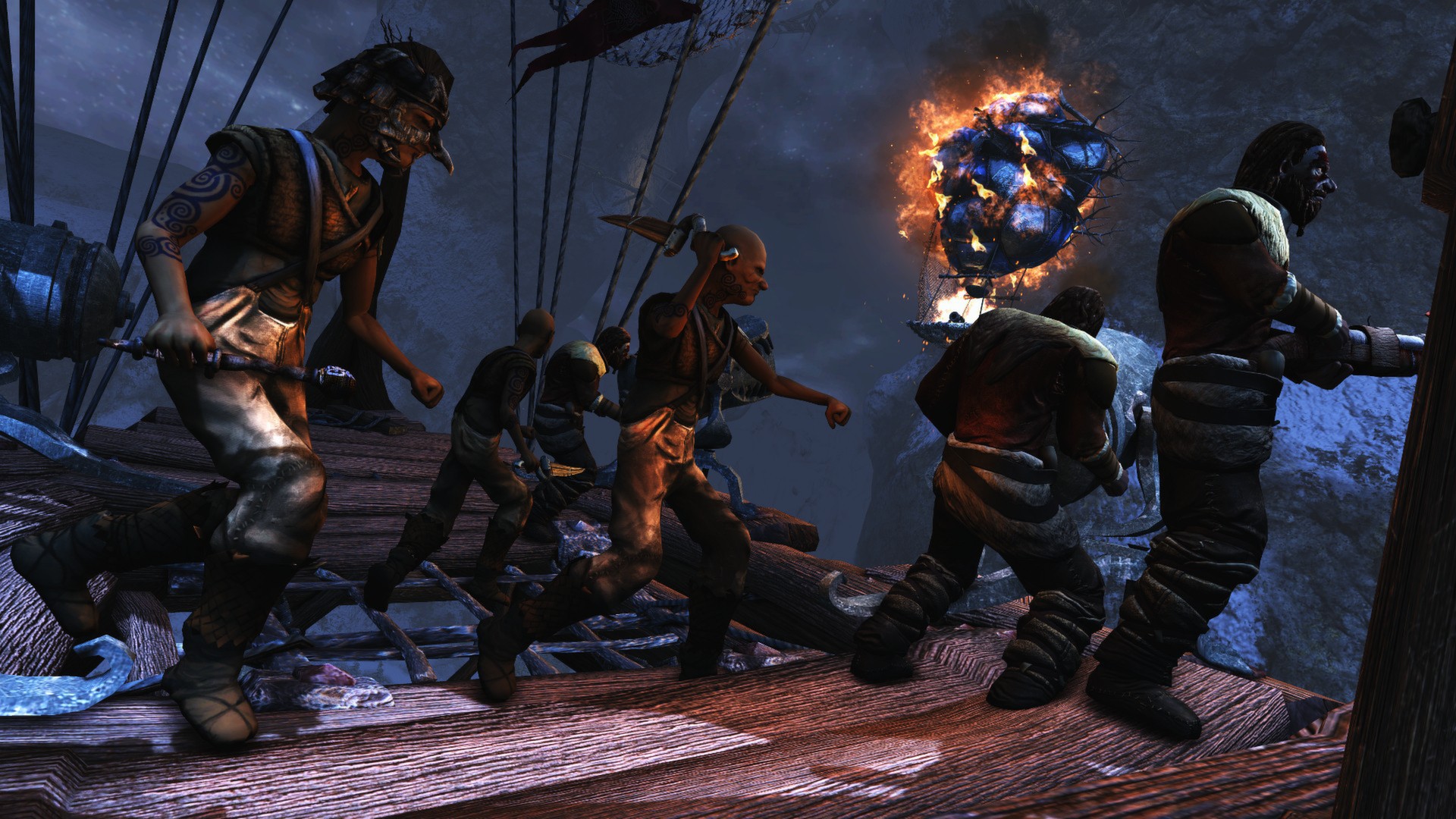 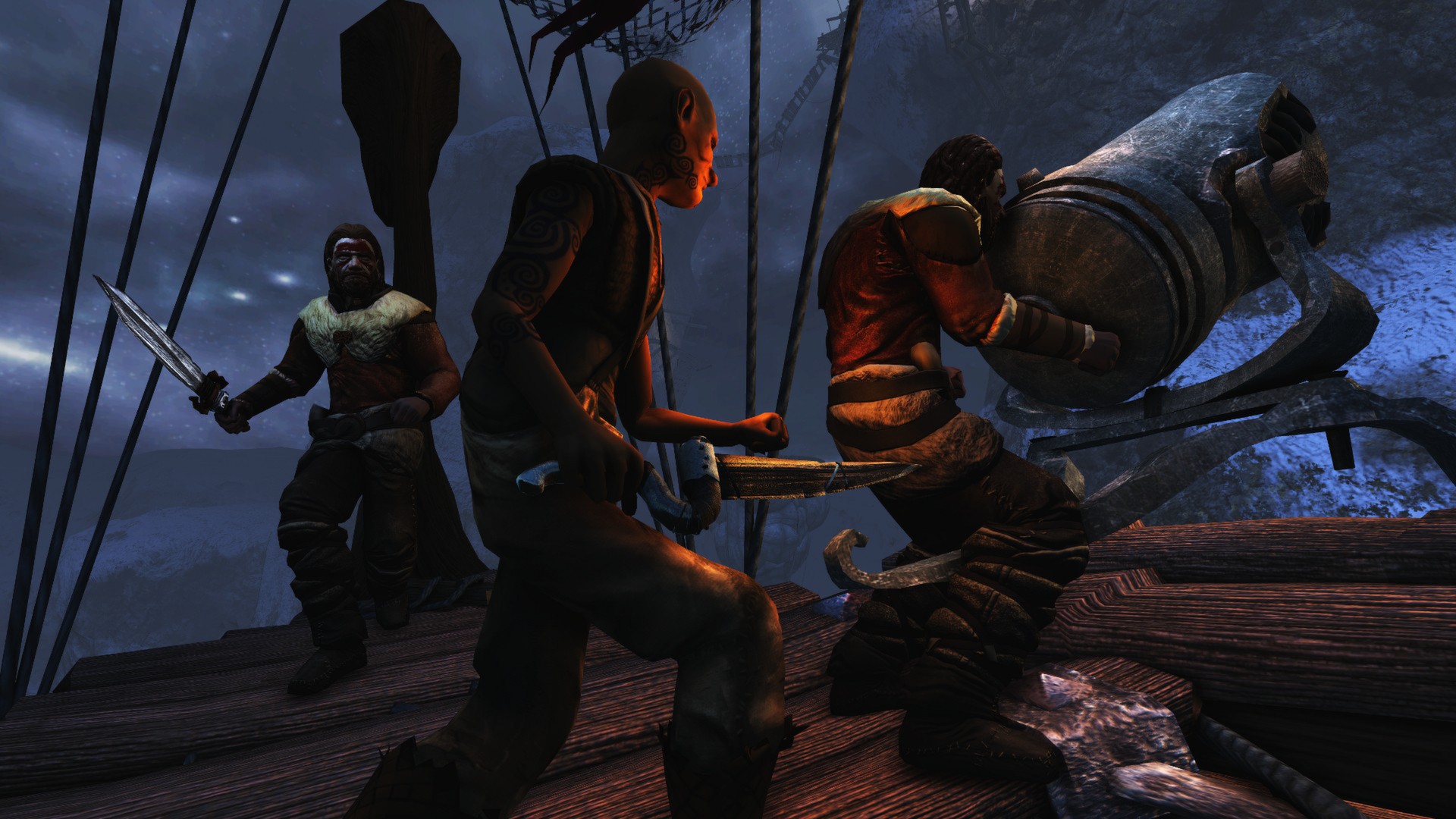 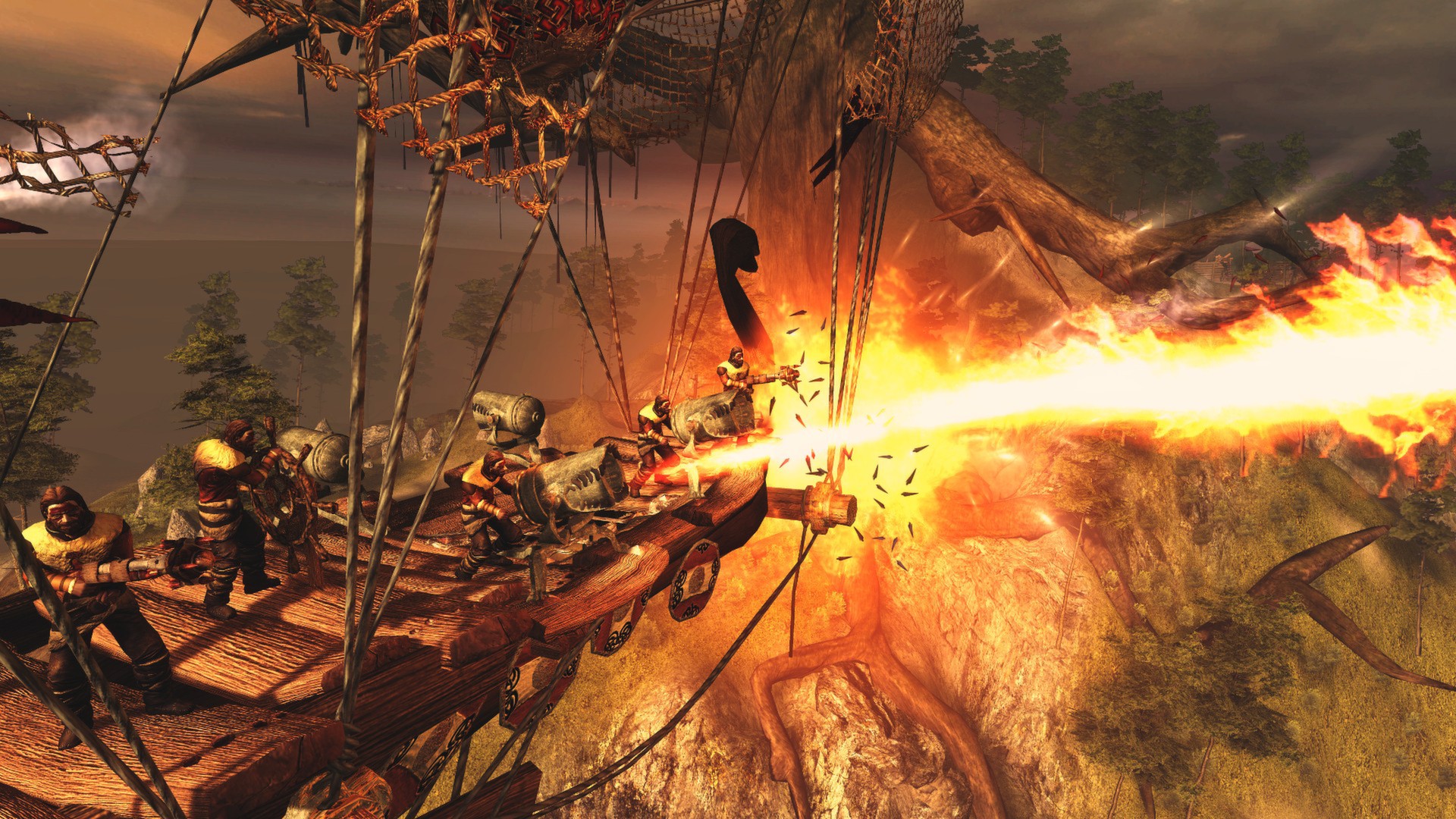 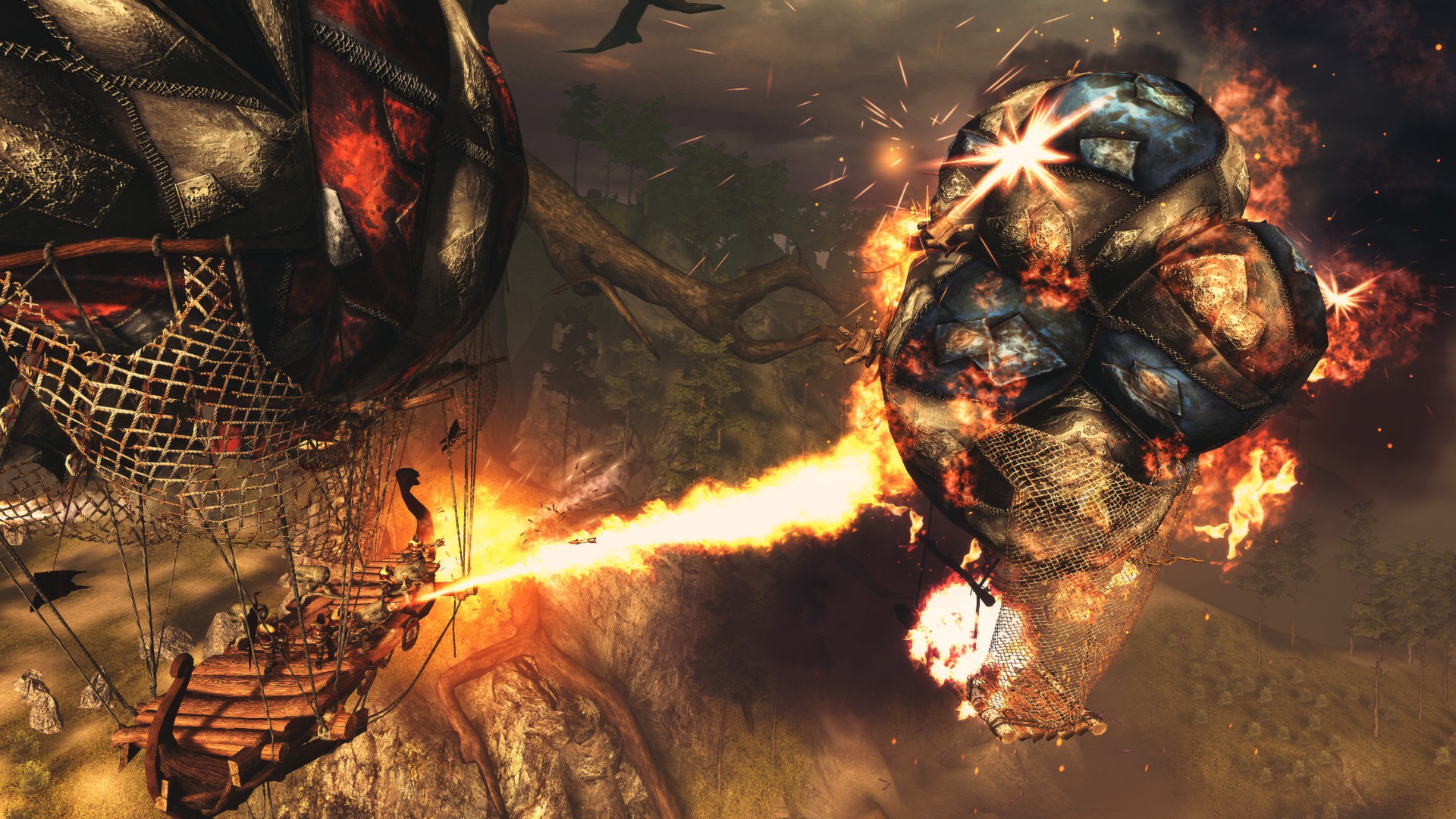 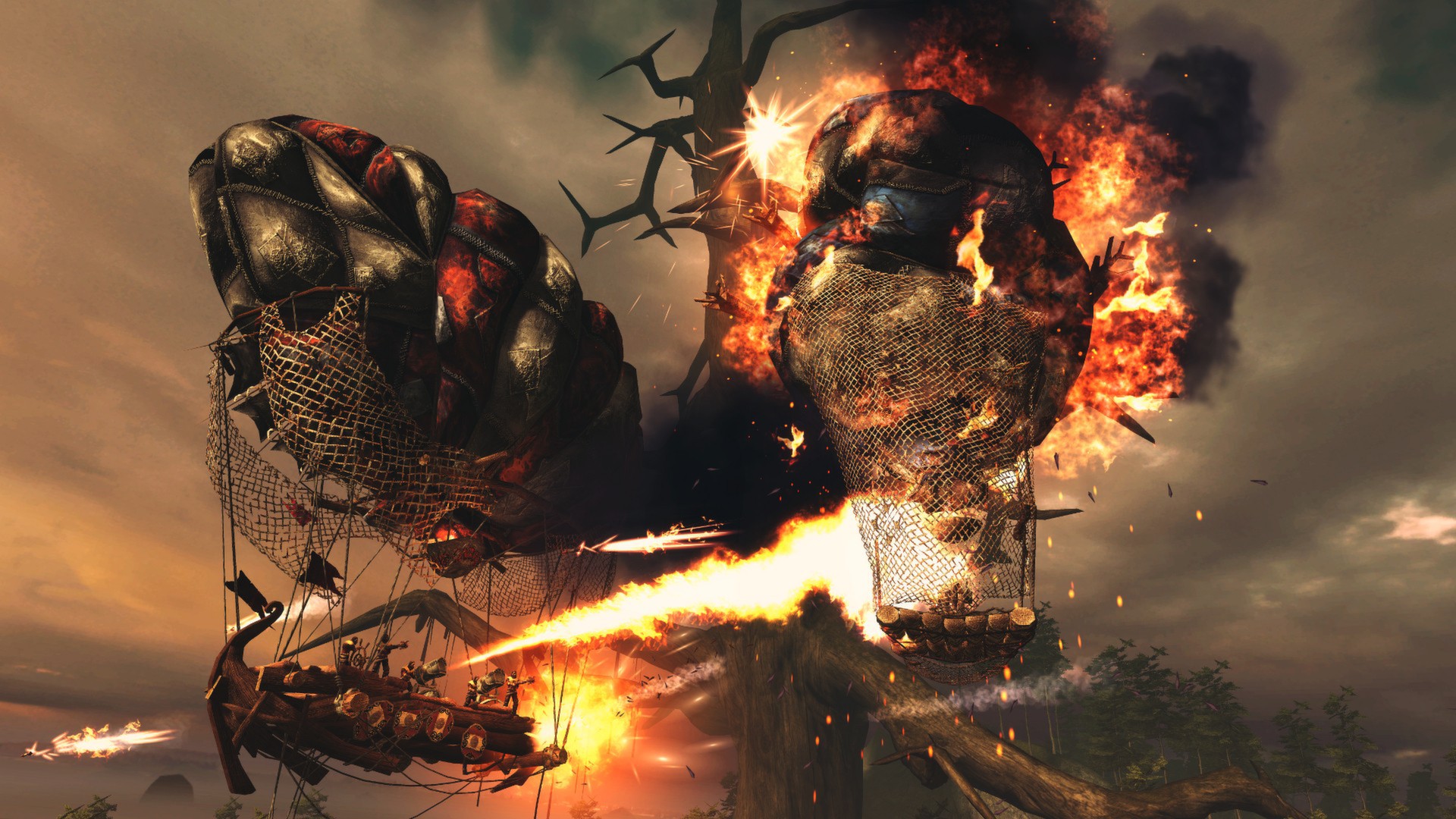 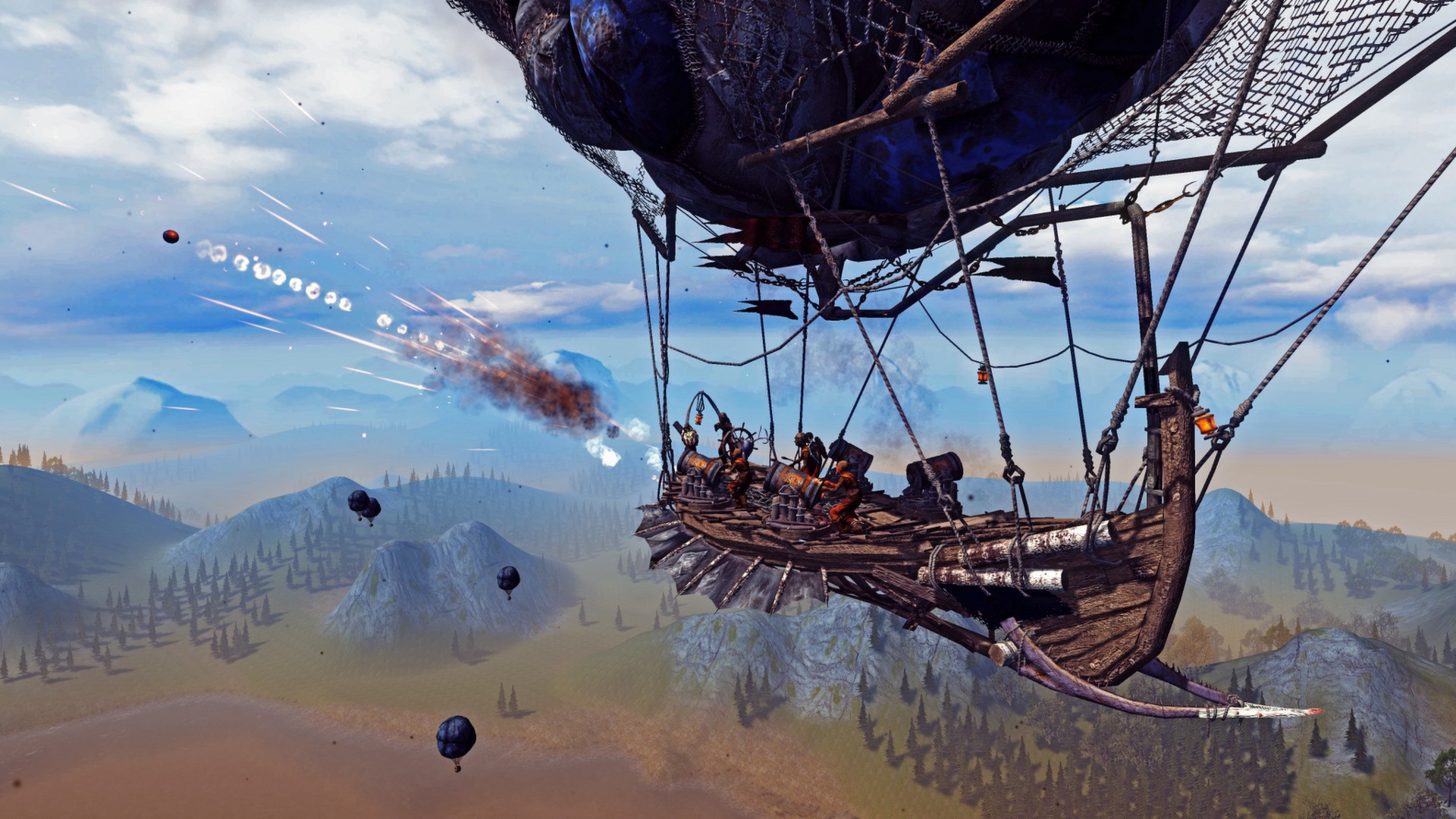 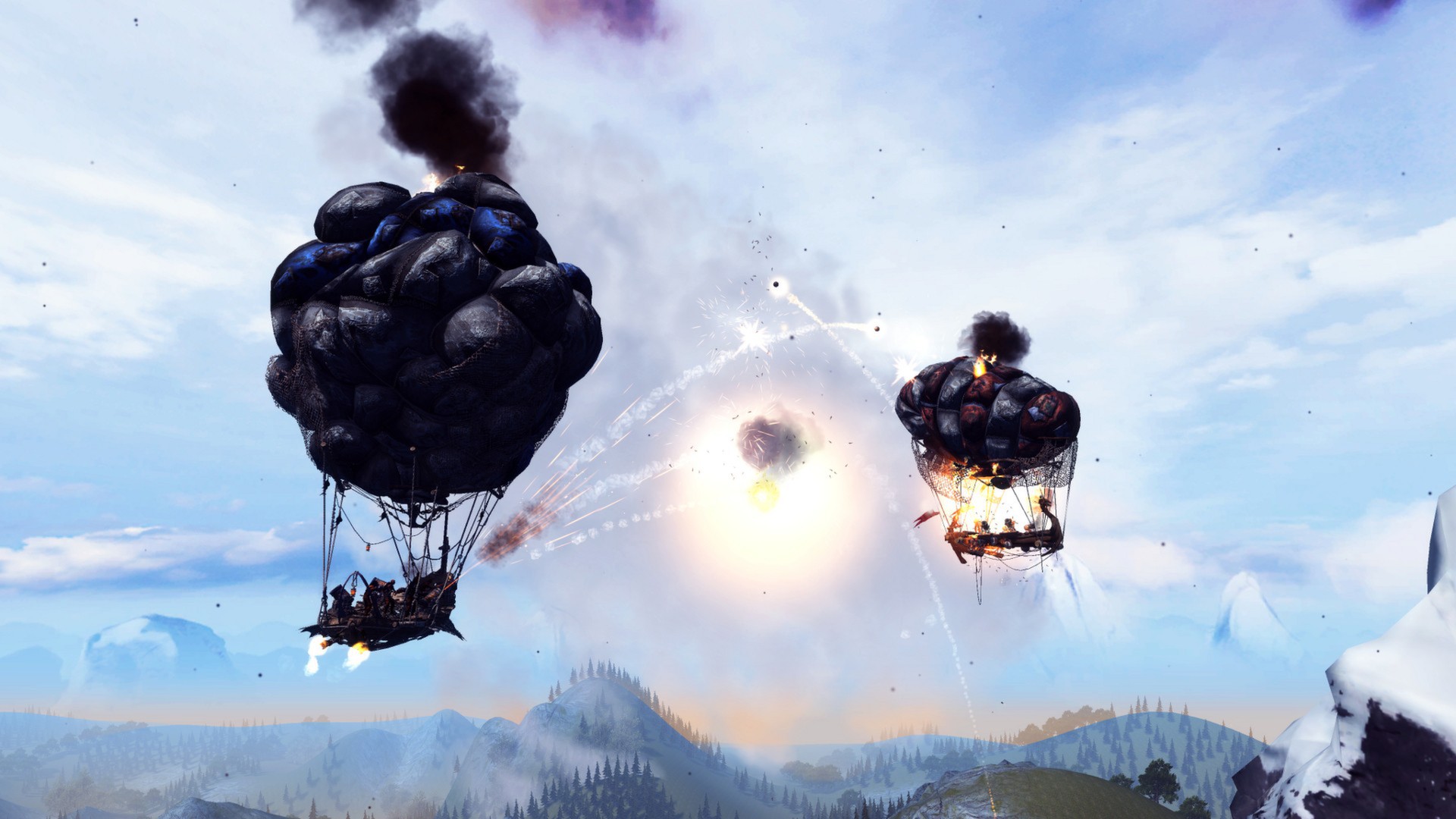 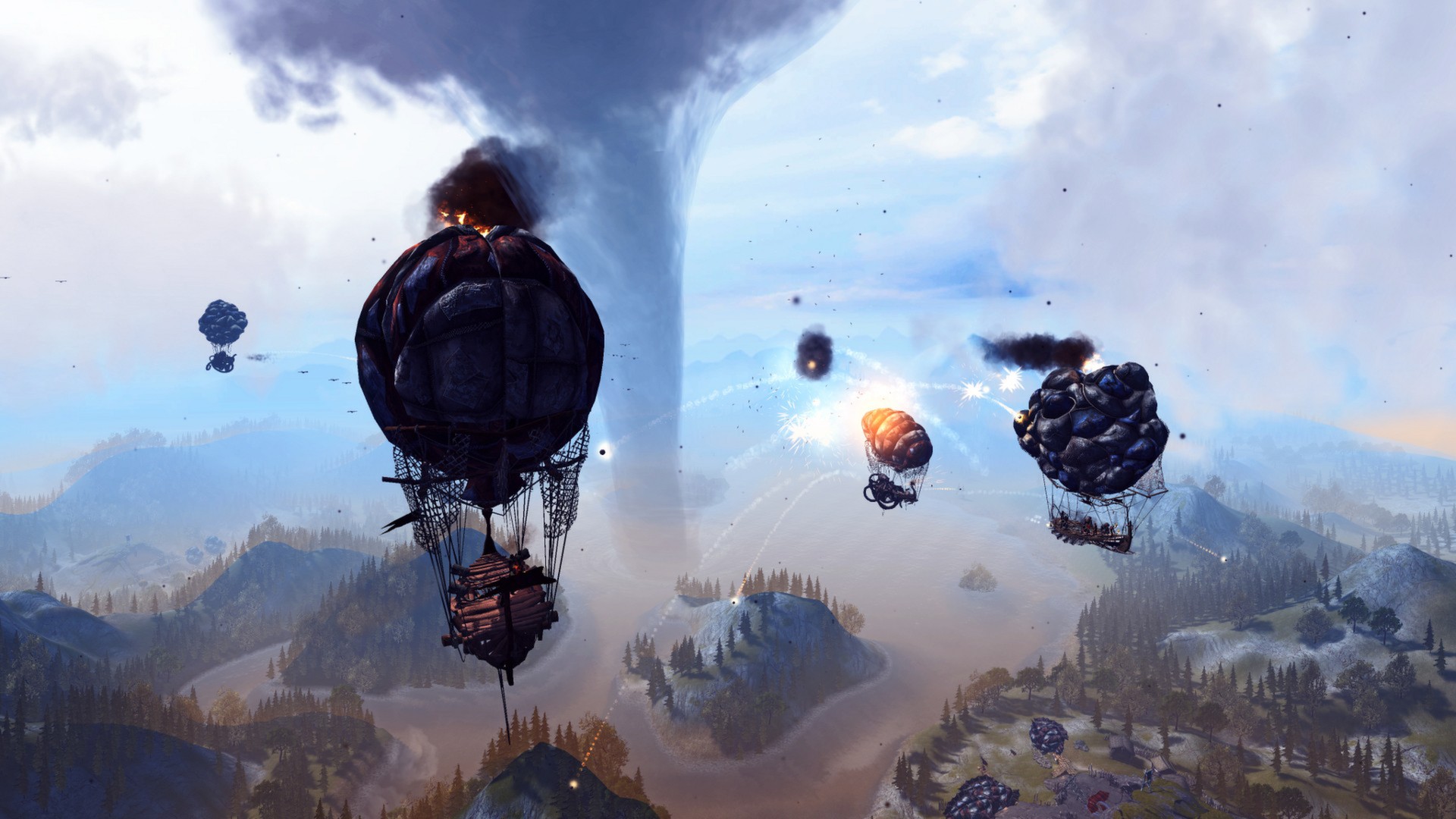 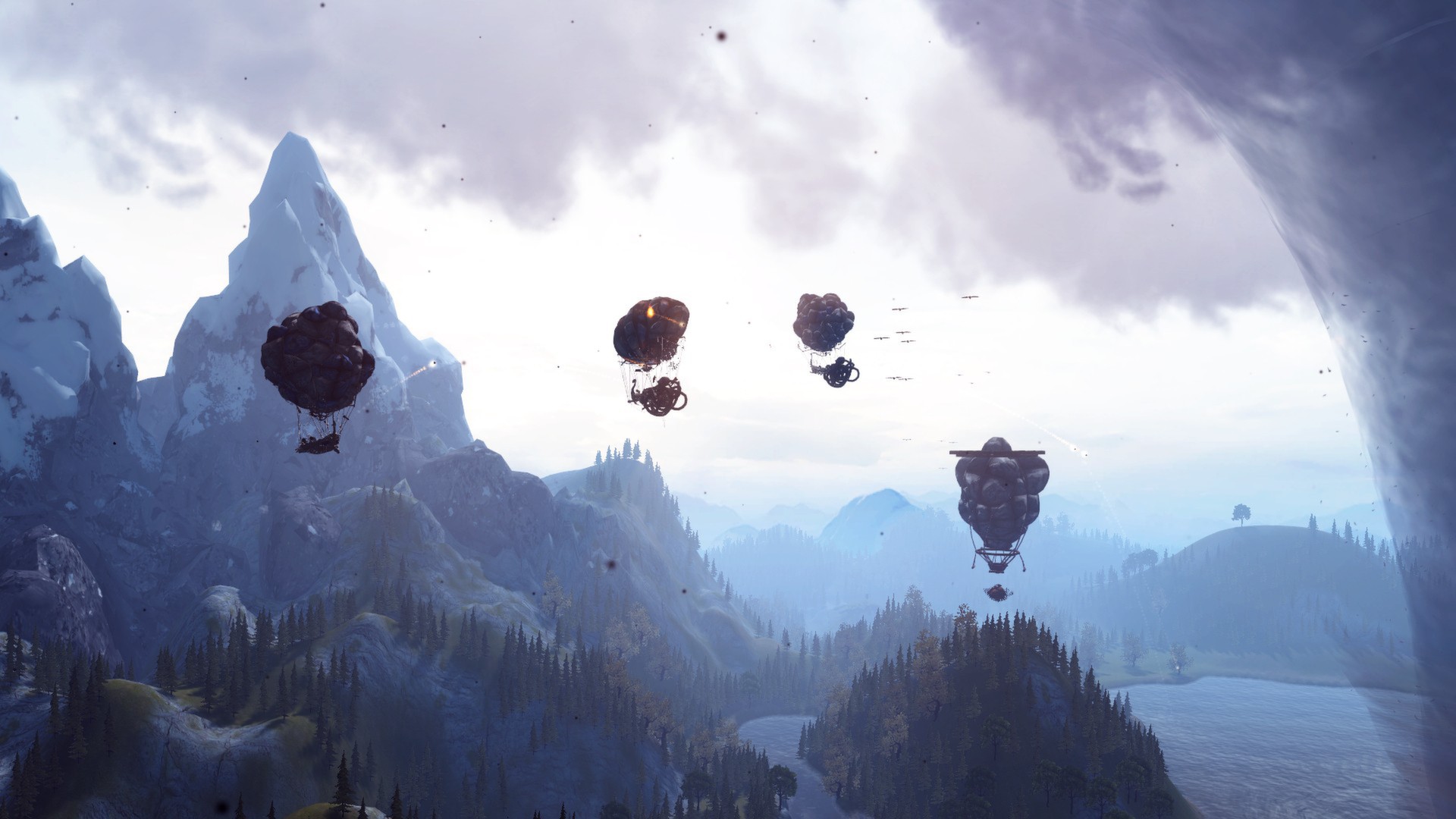 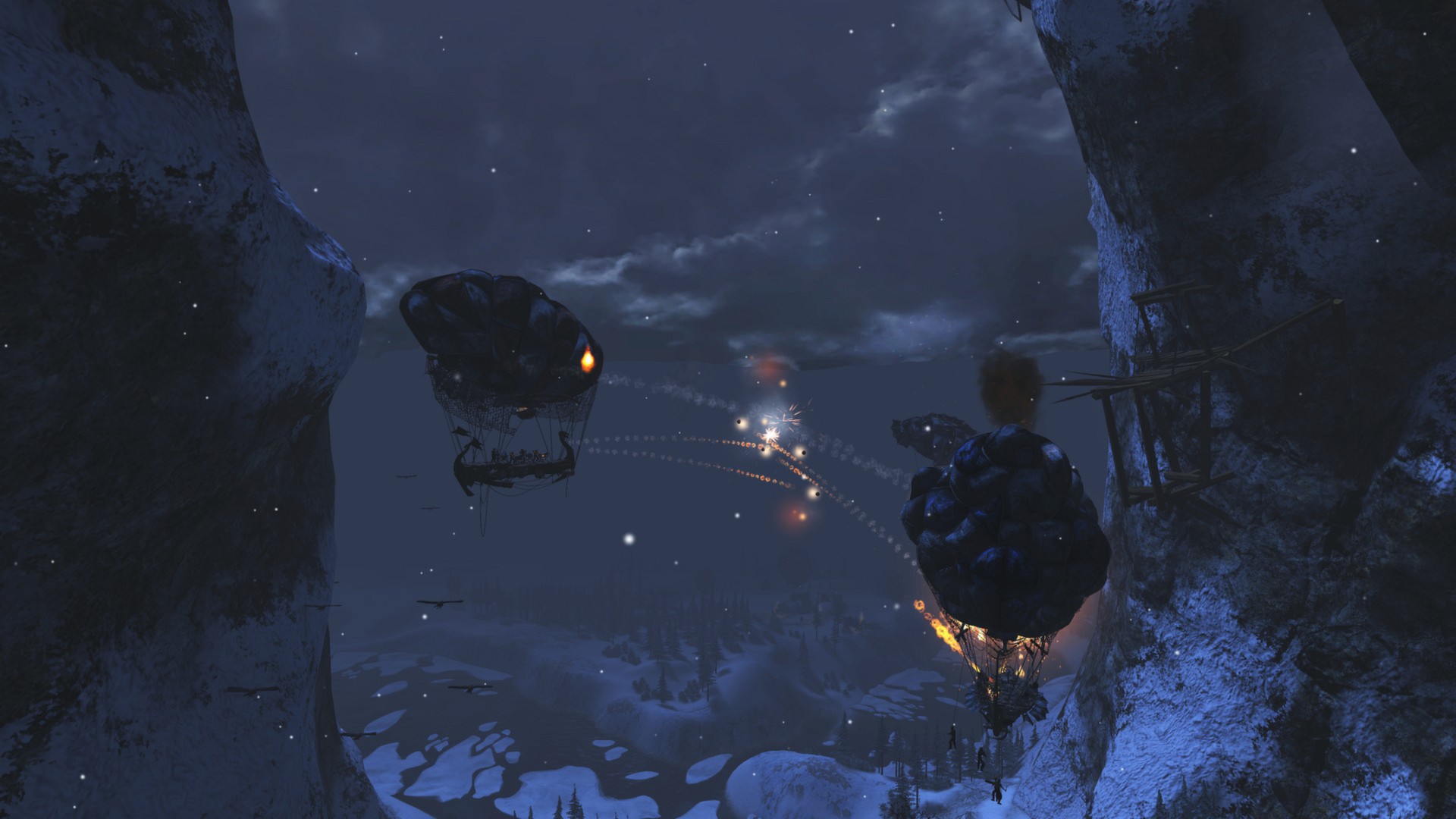 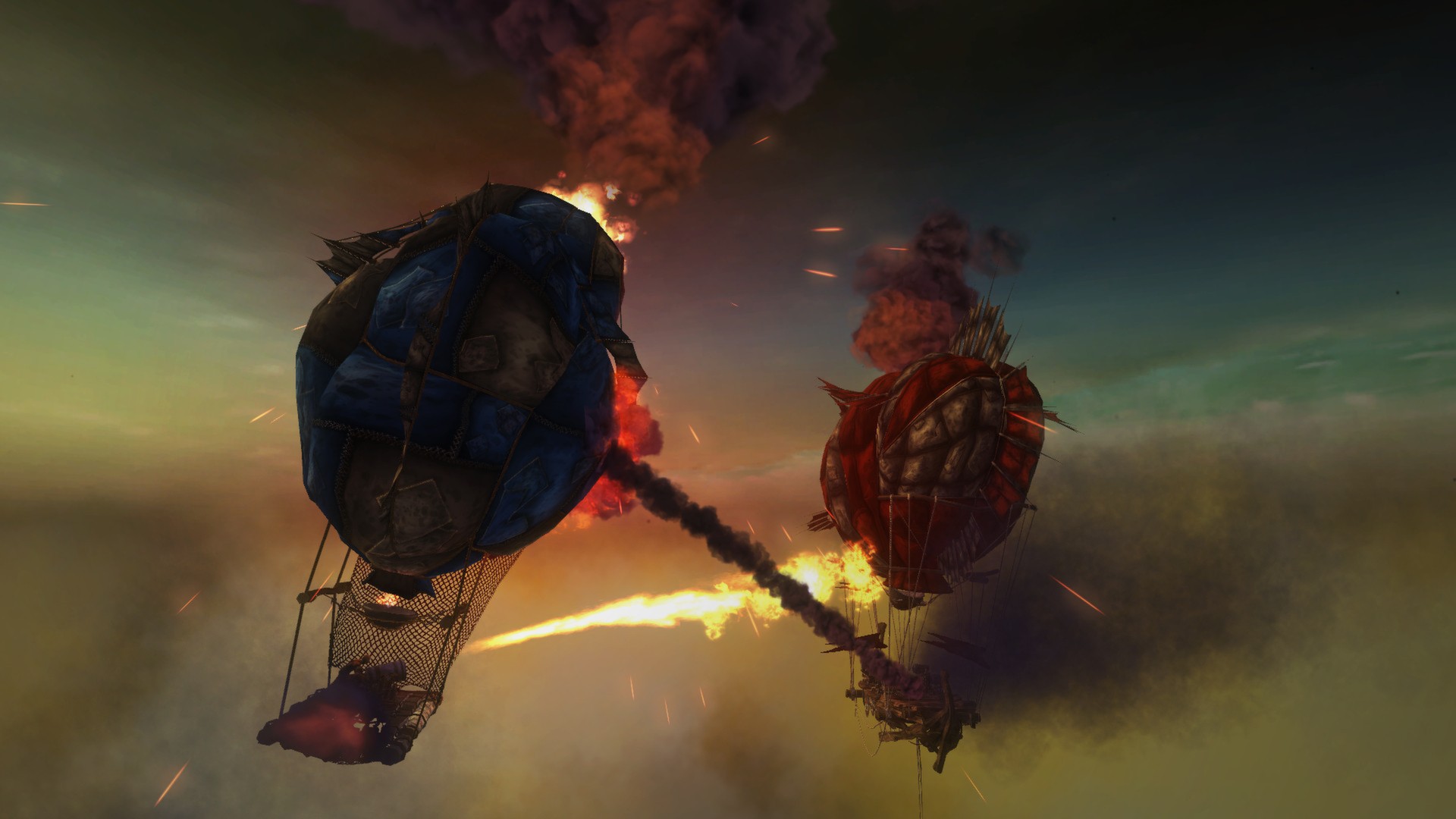 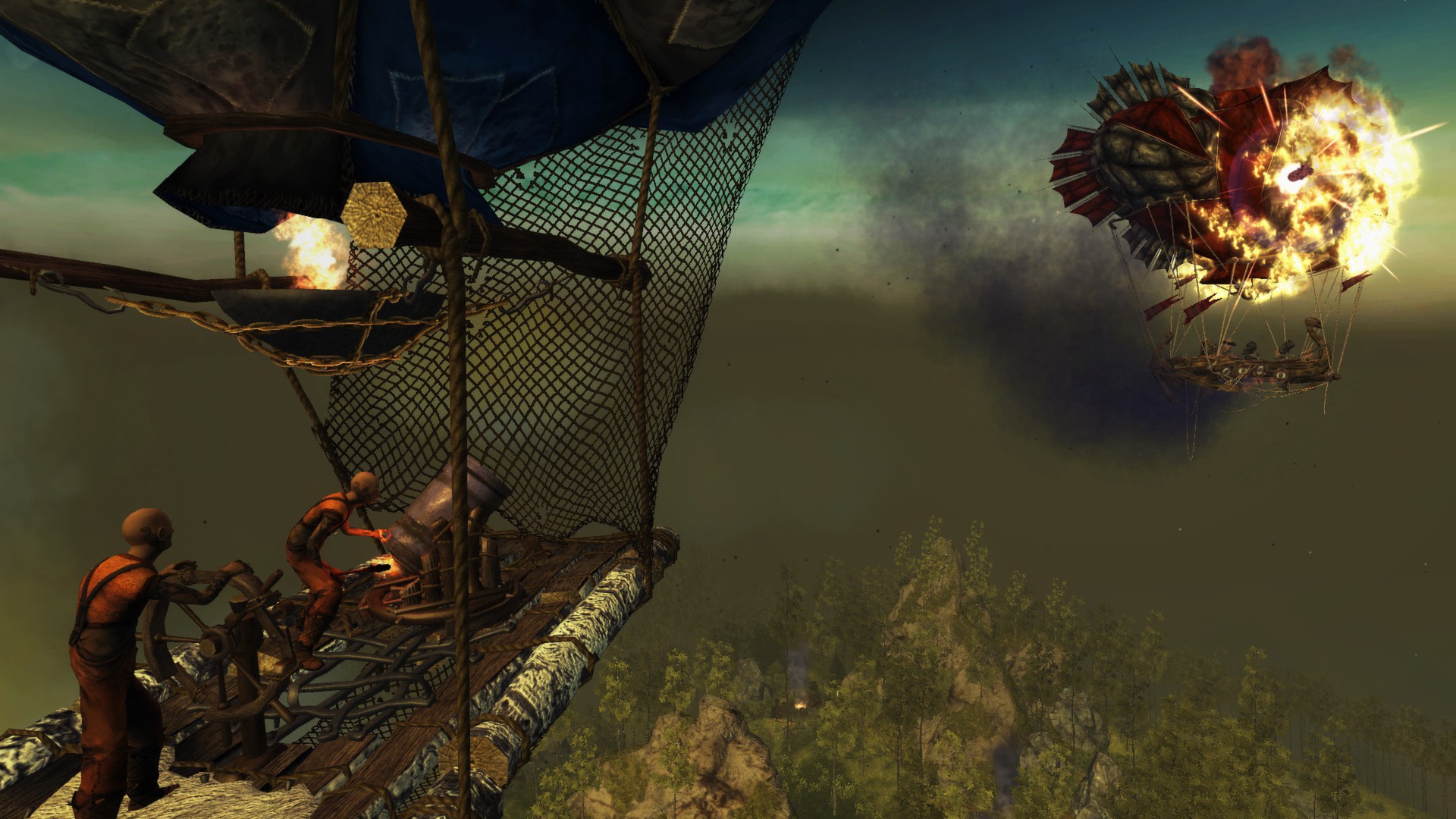 
Choose to be a vicious Buccaneer or an infamous Viking and take a glider to the skies. Your goal is to drop enemy vessels and secure dominance of the ancient North. Fire cannons, help others, board enemy ships or be the captain – whatever it takes to get your enemies out of the way. The success, as well as the bitter defeat, is solely dependent on how well you co-operate with your crew mates.


Finding the right kind of battle strategy is not self-evident in the merciless winds and twisted magic of the North...