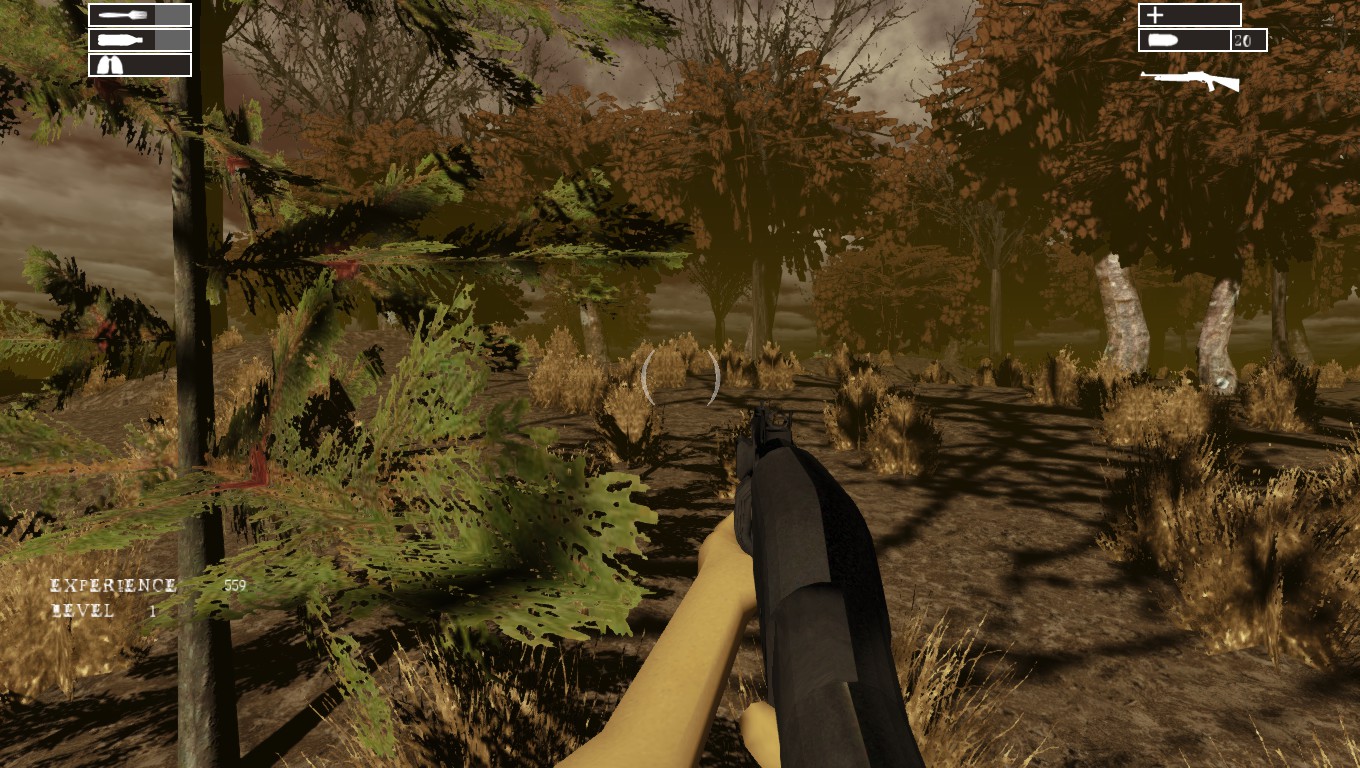 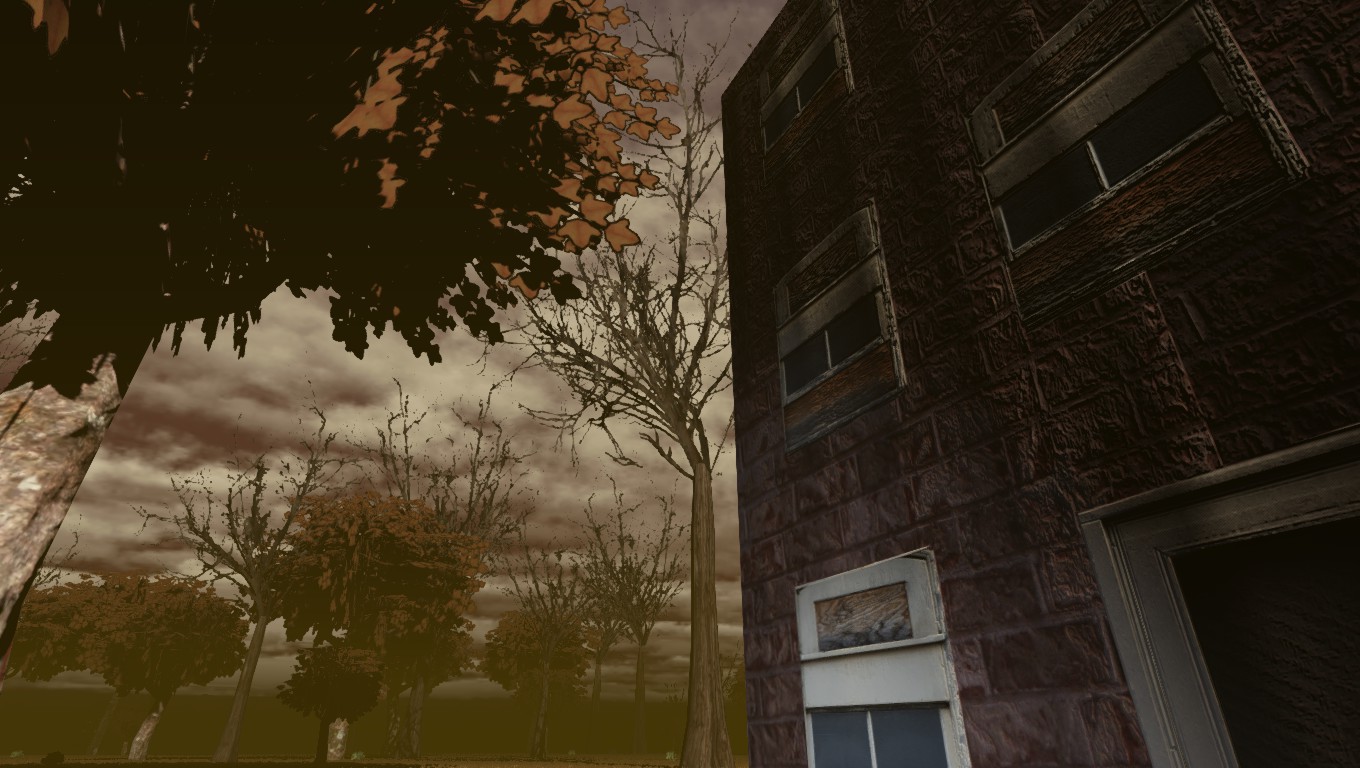 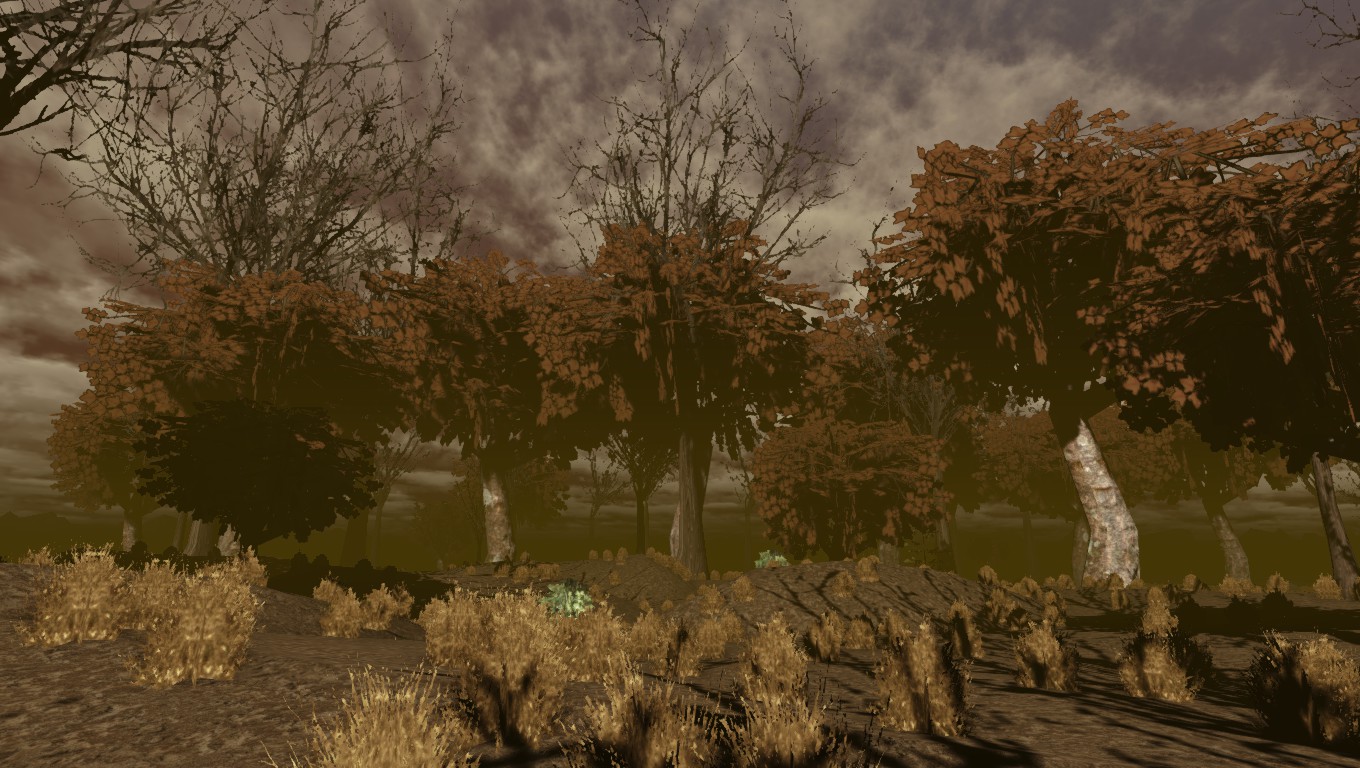 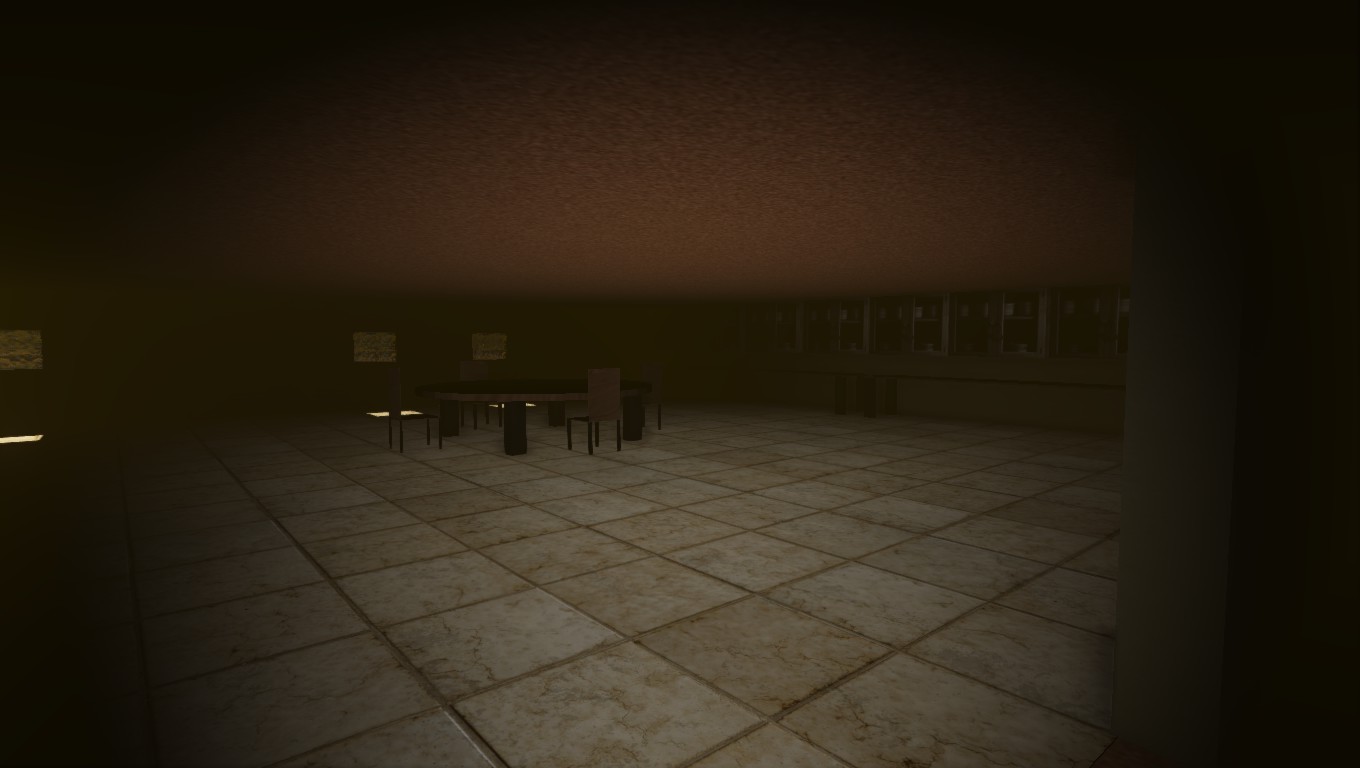 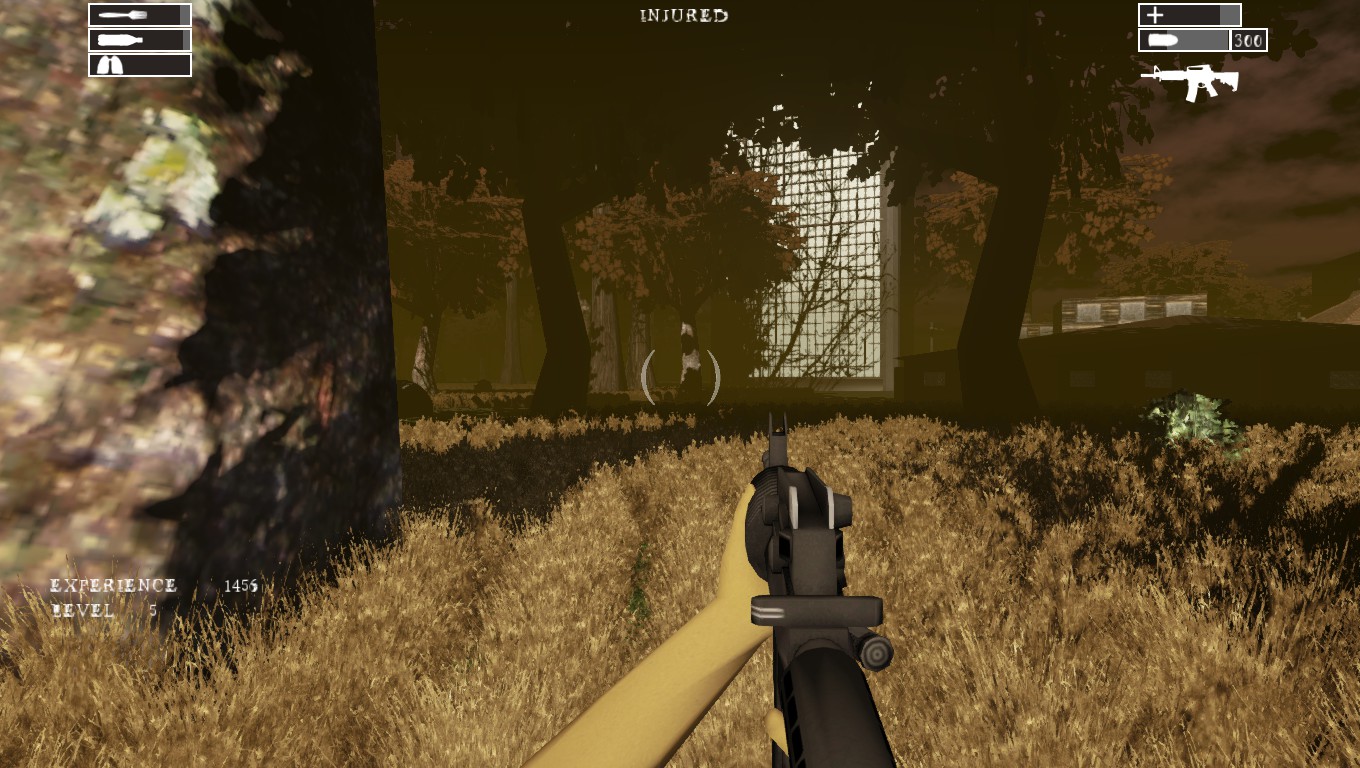 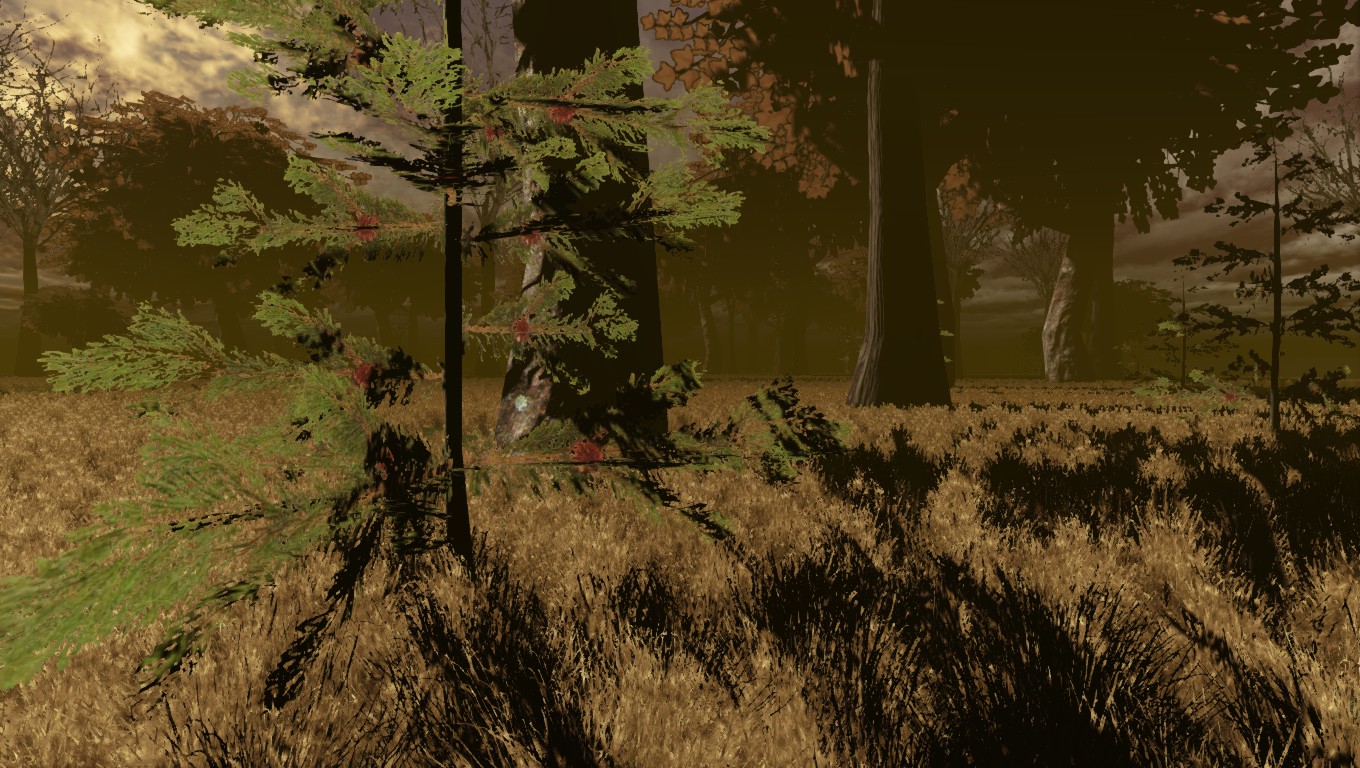 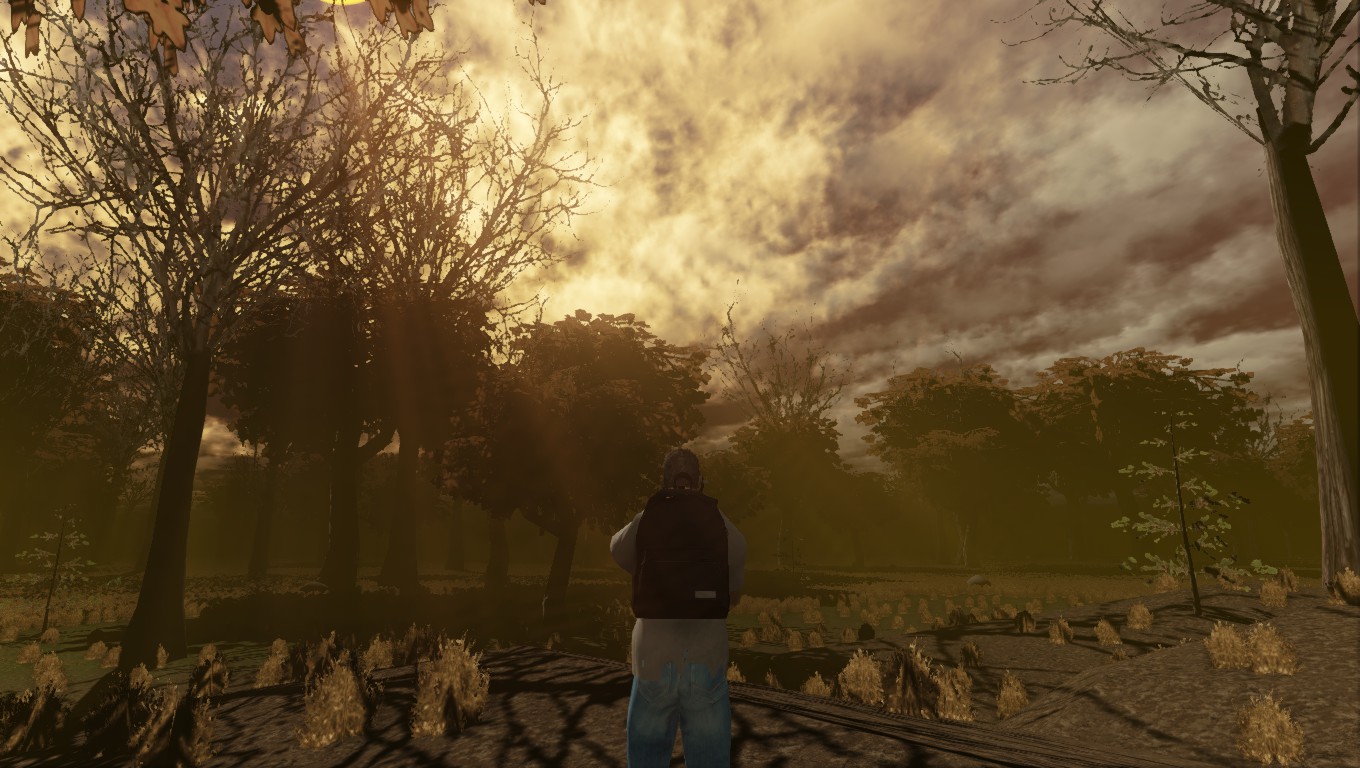 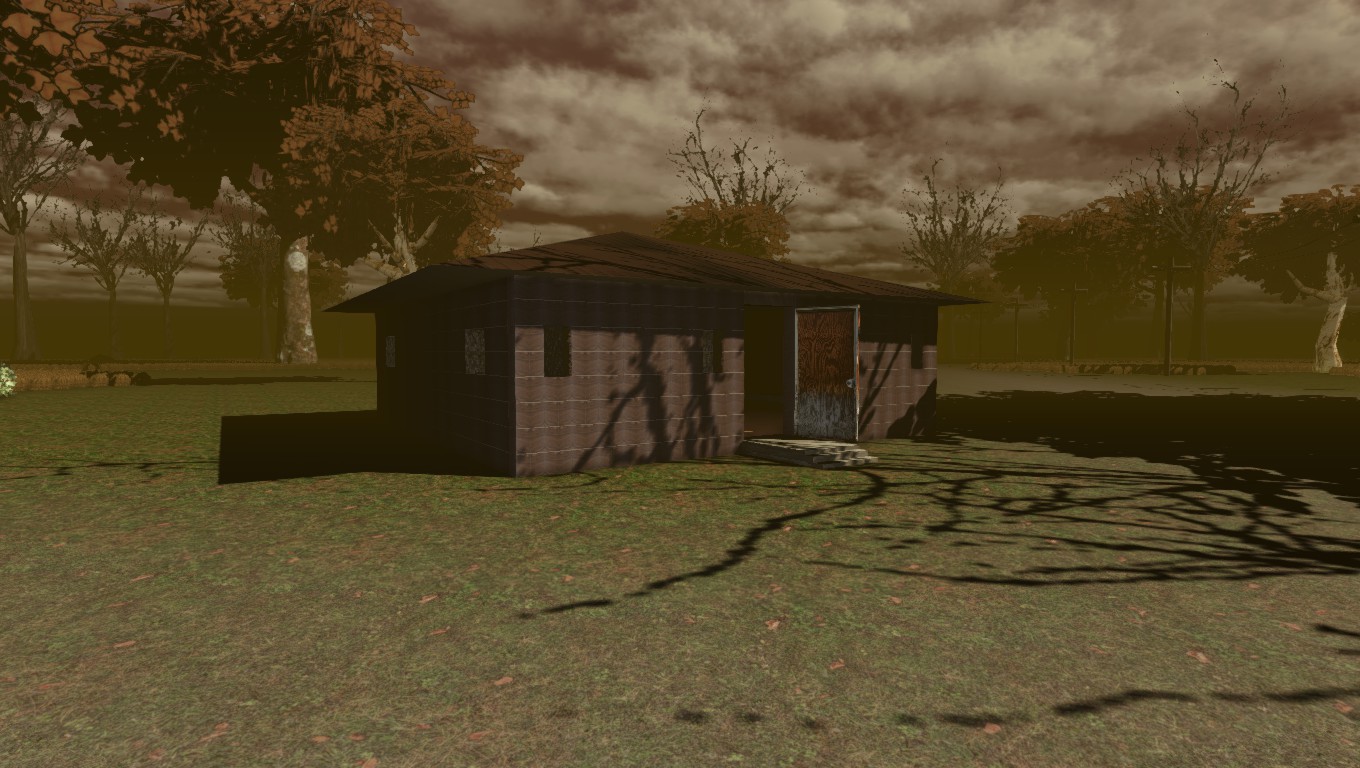 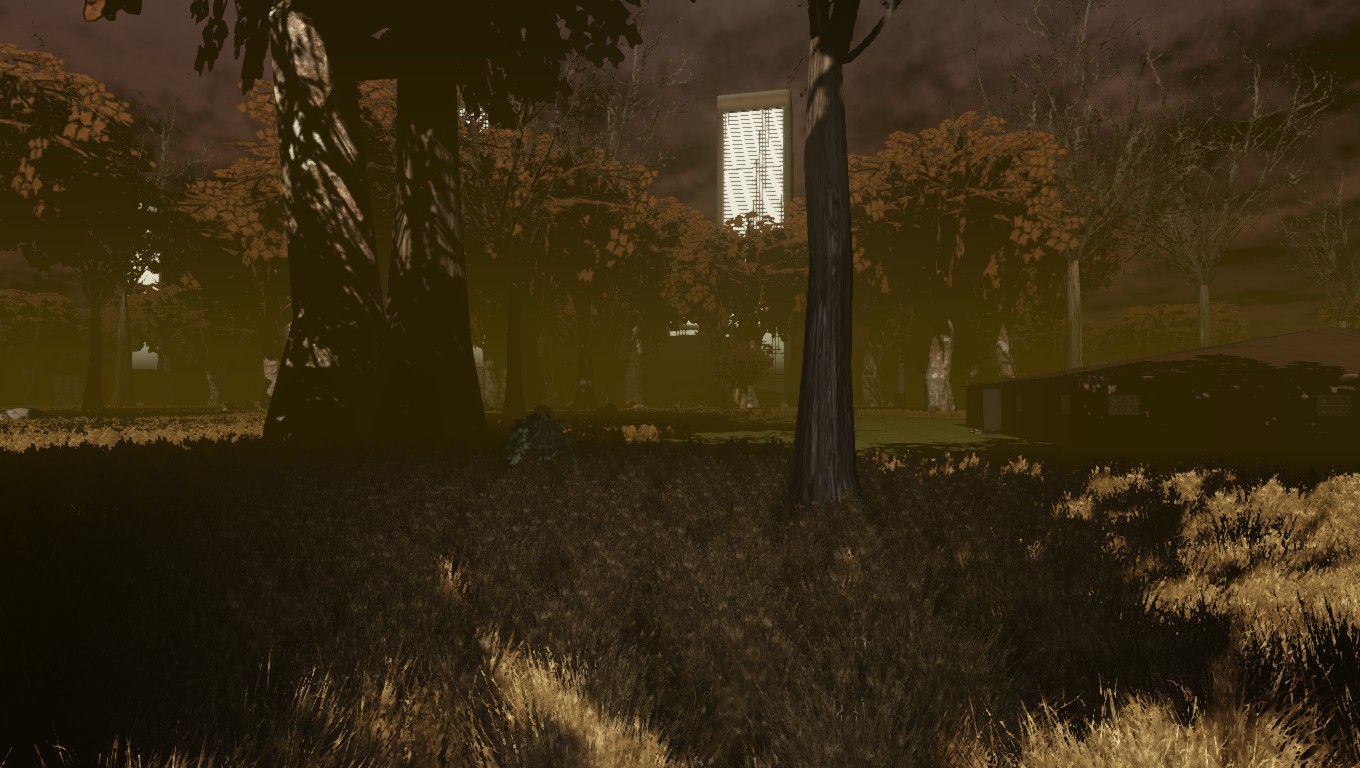 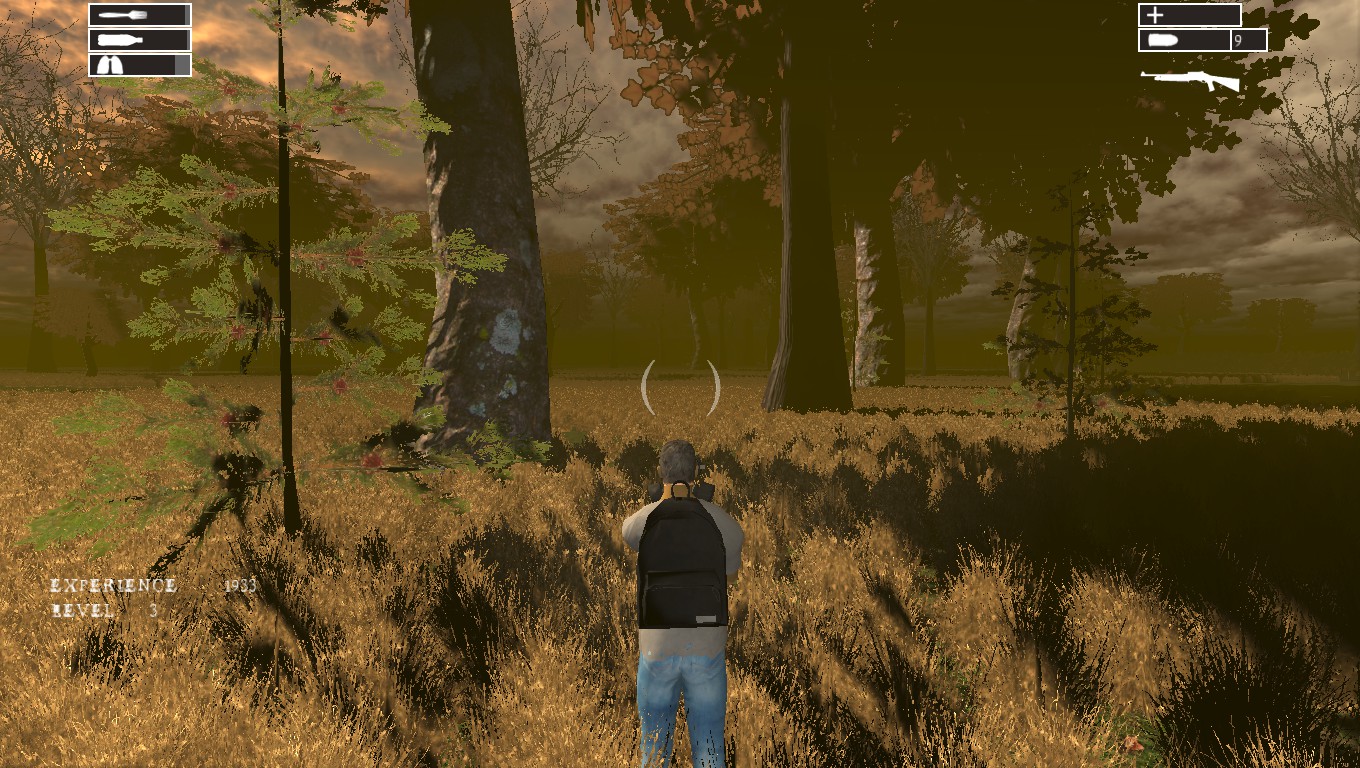 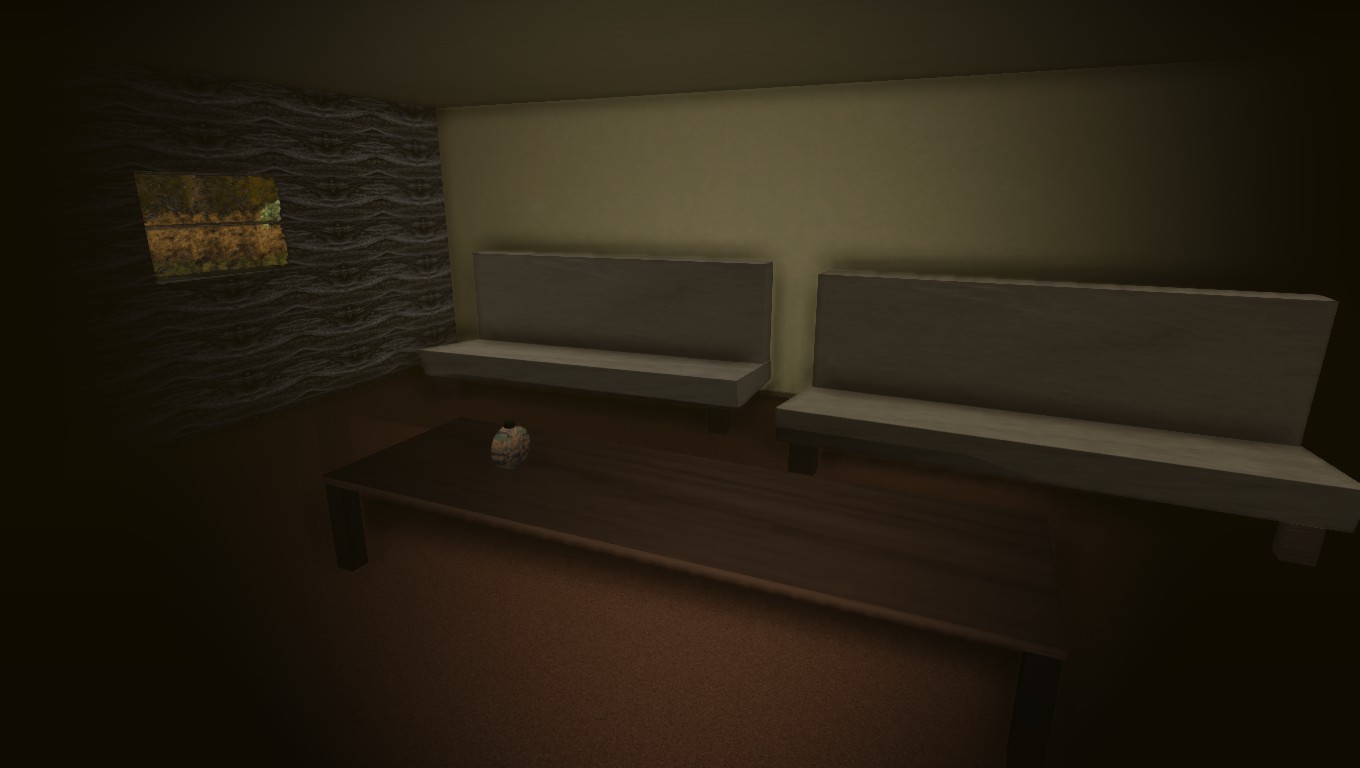 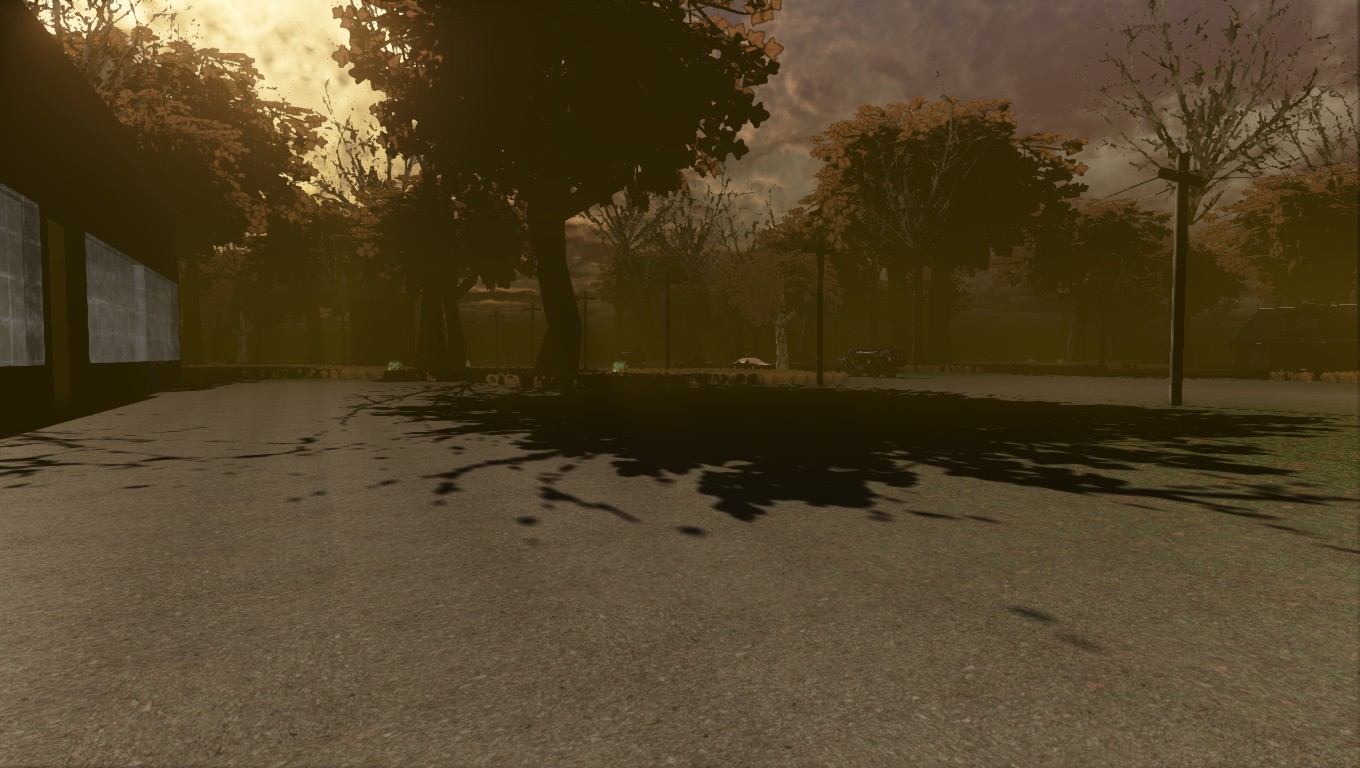 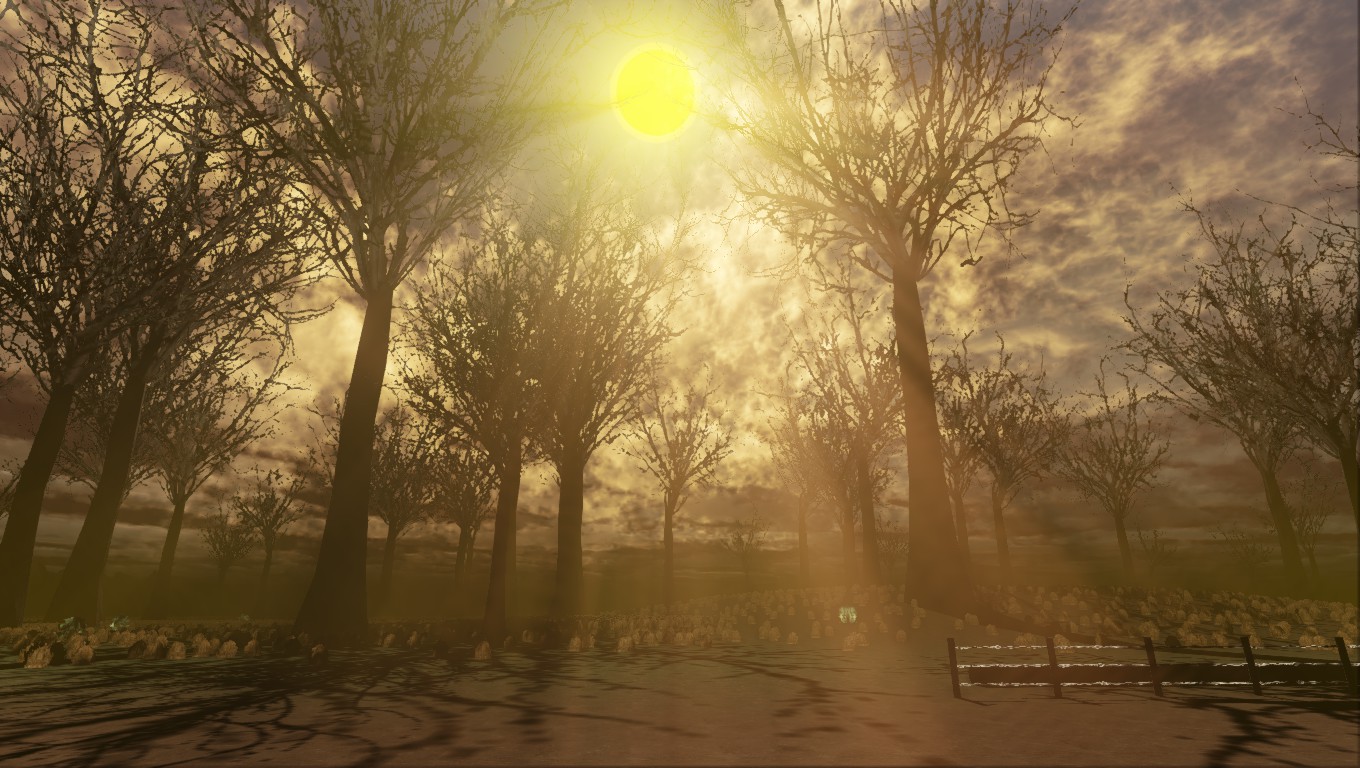 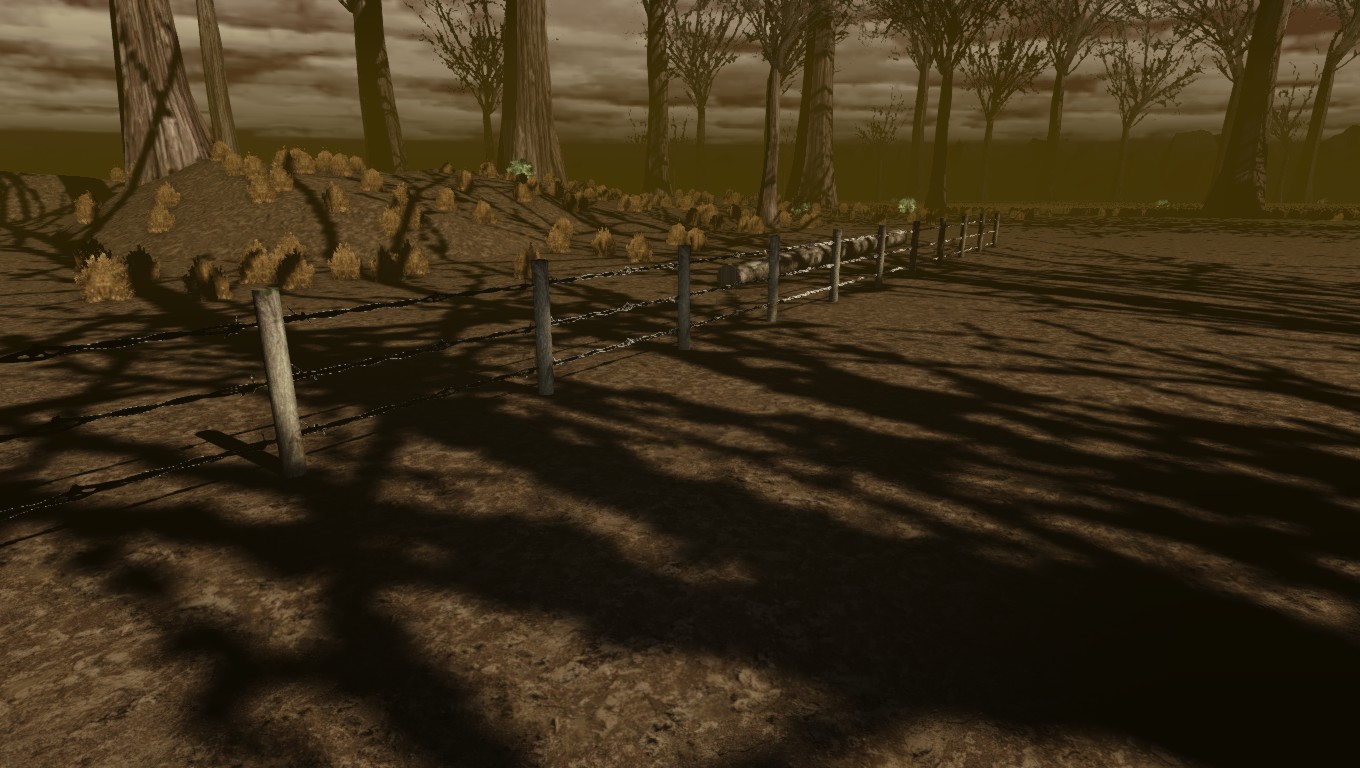 Axion is an open world first/third person shooter with rpg and survival elements. The game is single player or multiplayer with LAN and online capability. Features include a large open world, character development and storyline in both single and multiplayer.