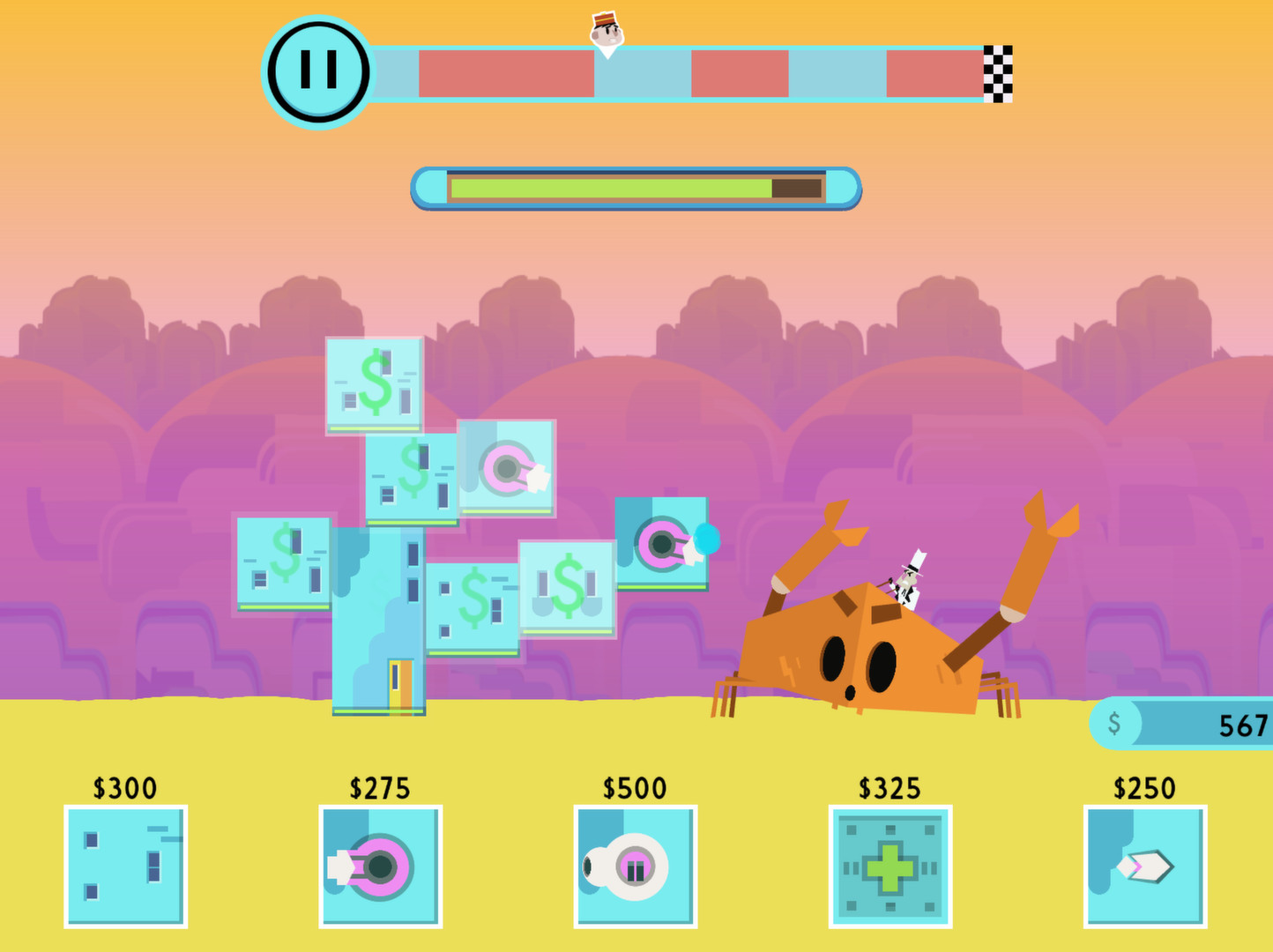 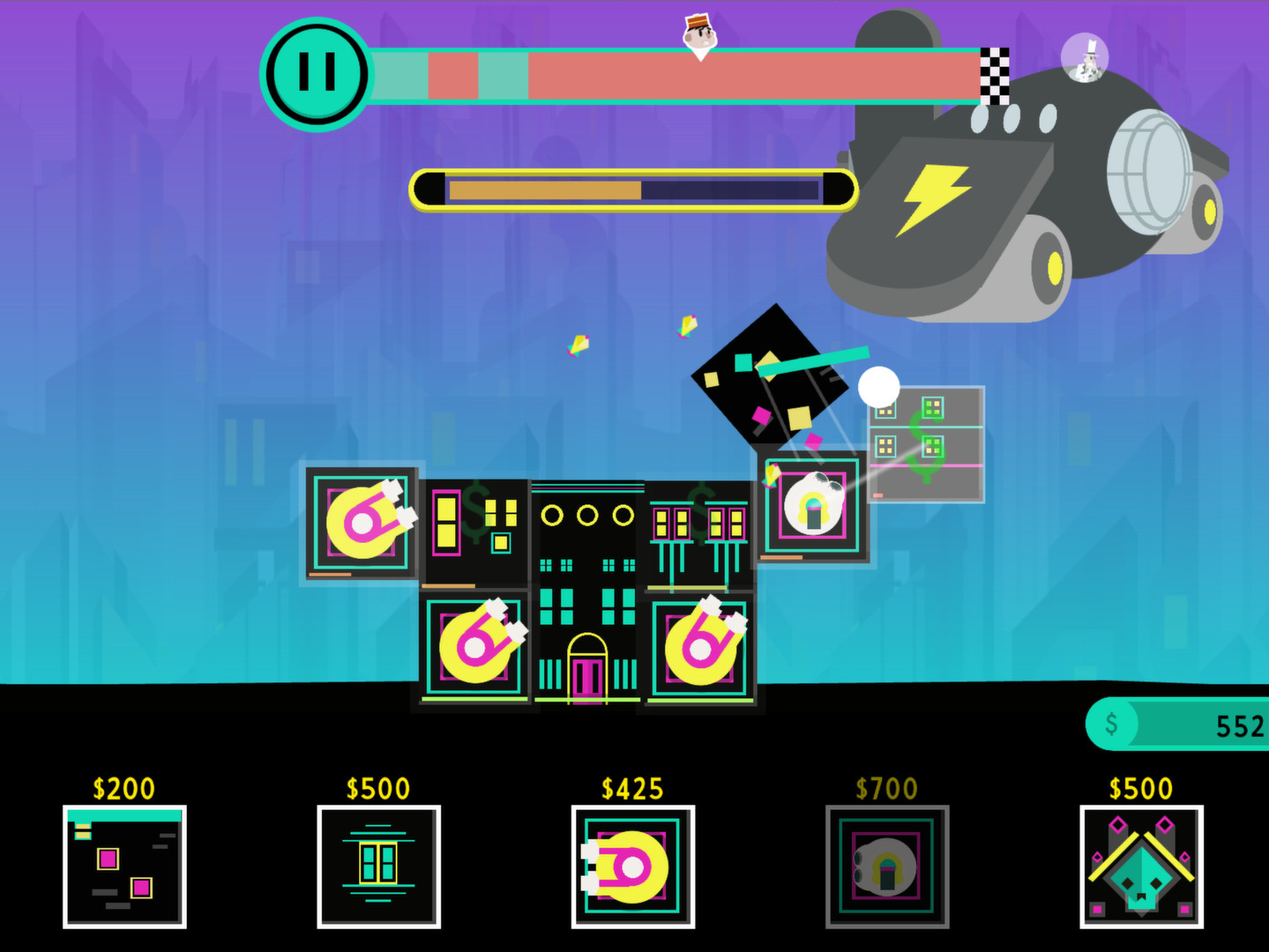 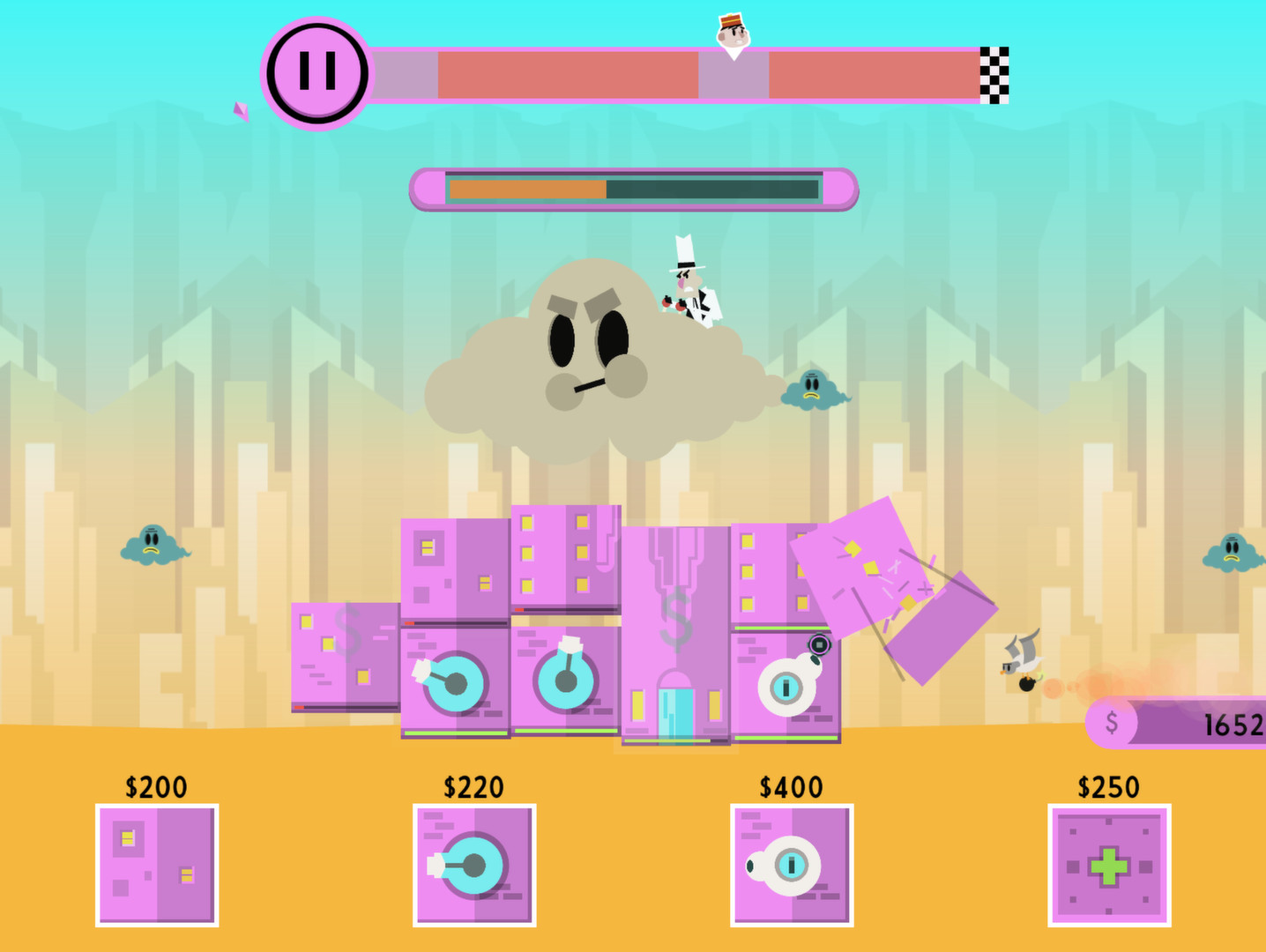 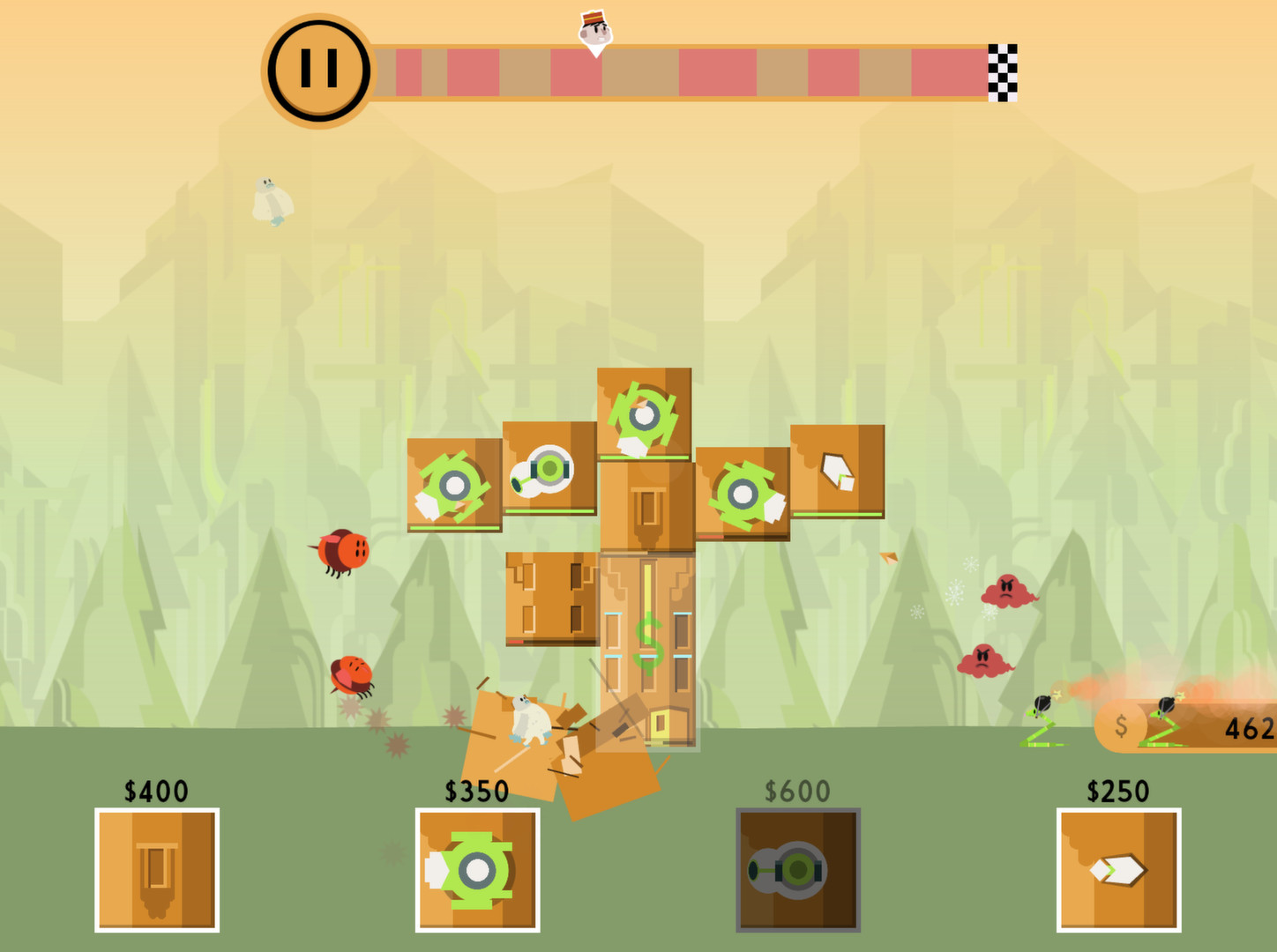 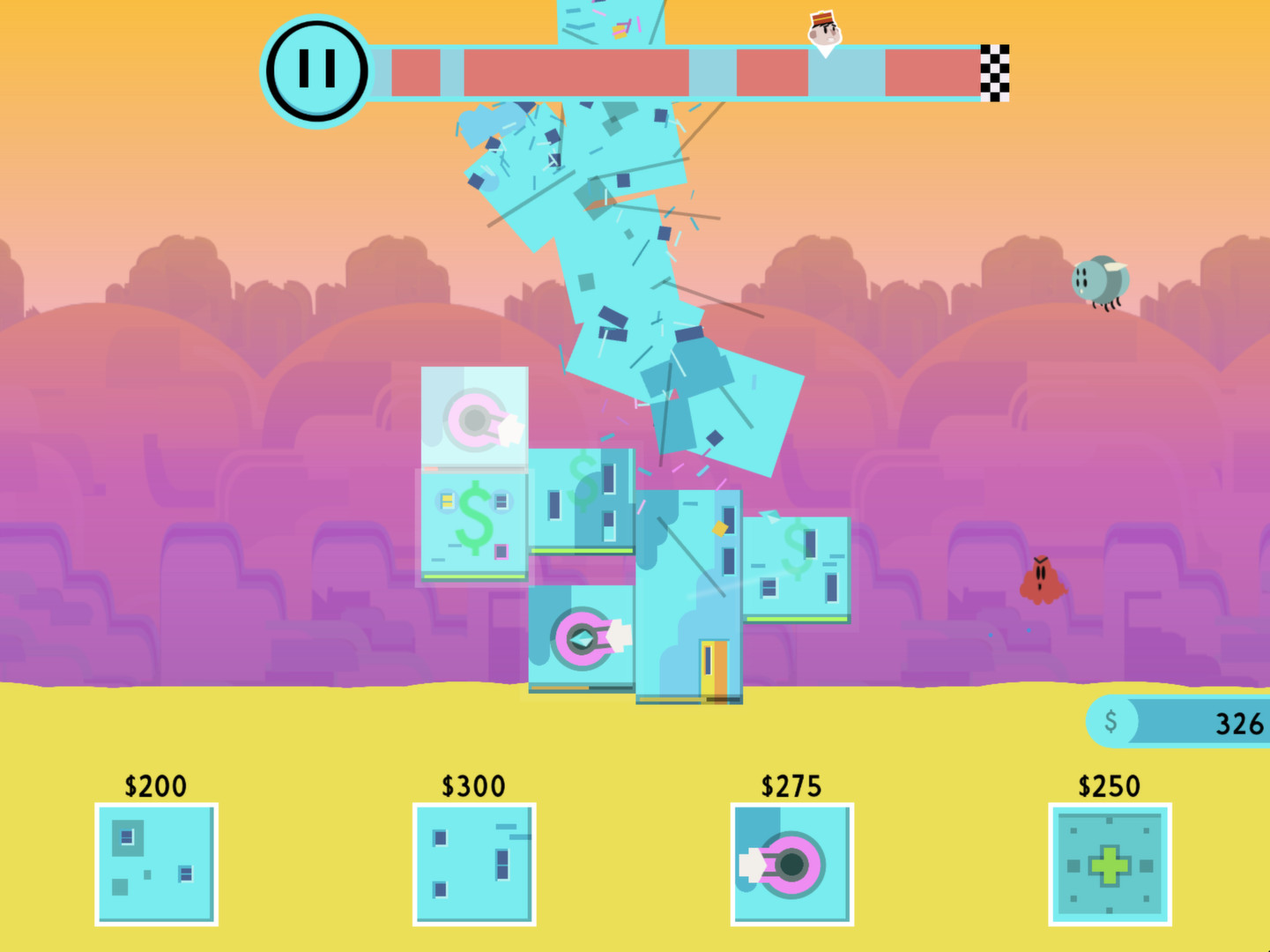 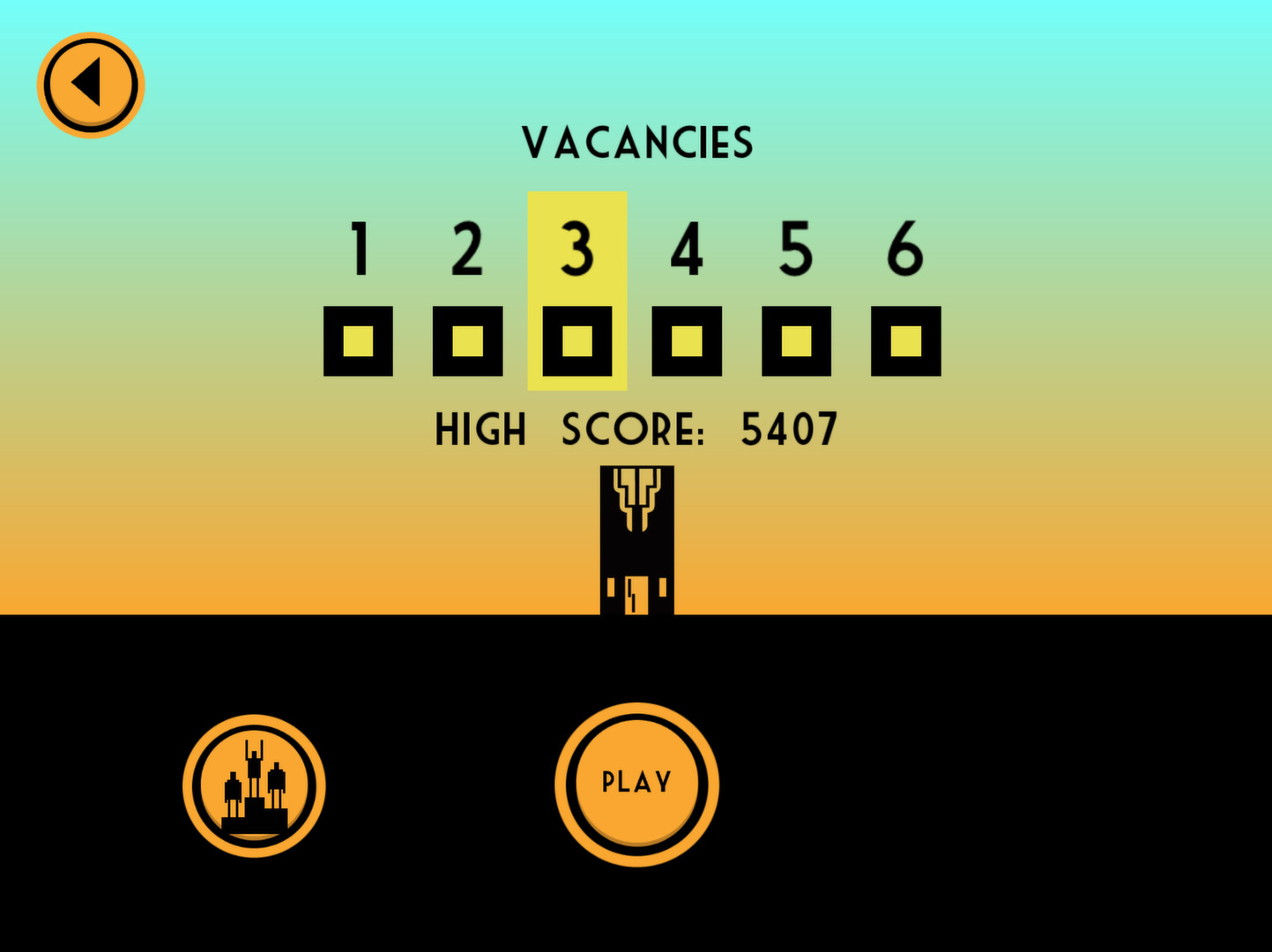 An insane hybrid of a tower defense game and a procedural music toy with tons of bullets (and healthy number of Wu-Tang references and credit crunch satire).

The hit game for iOS now available on Windows and Mac! You are a budding entrepreneur, whose hotel is rather unfortunately located within the territory of Tarnation Tadstock, the Texas Tyrant. Your only defense against Tadstock’s army of seagulls, rats, yetis, and more is to build your hotel as quickly and intelligently as possible, using an array of increasingly sophisticated weapons.

The beautiful artwork, quirky storyline, and frantic gameplay all work seamlessly together with a generative music system, which creates original music depending on the player’s actions and decisions. The player becomes a composer, creating complex musical structures to defend their hotel. A vast variety of music can be generated, from delicate beach chillout to country banjo techno.

Get the BAFTA-winning game that Kotaku said was "wonderful" and The Guardian called "an unlikely work of minimalist art".