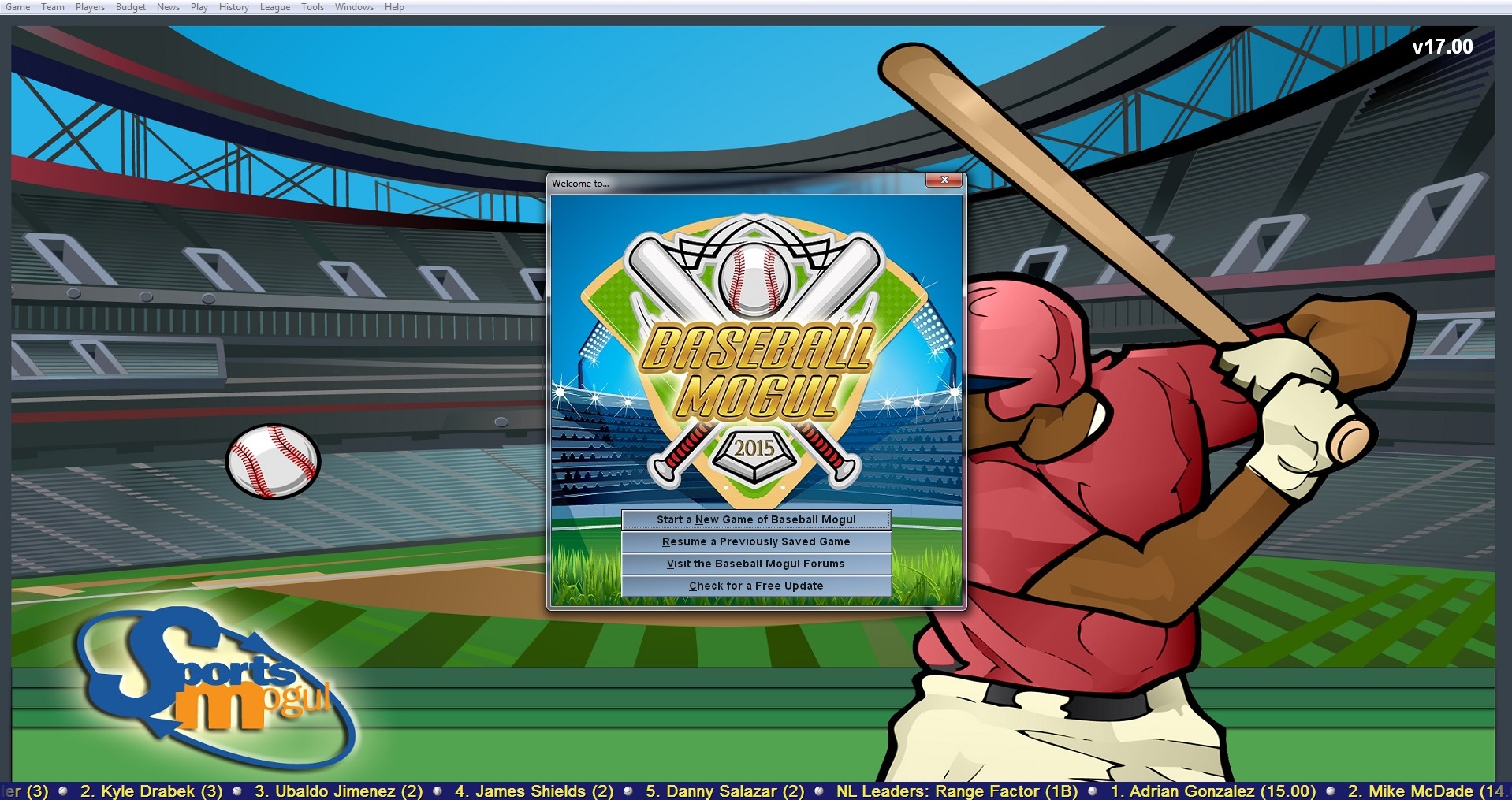 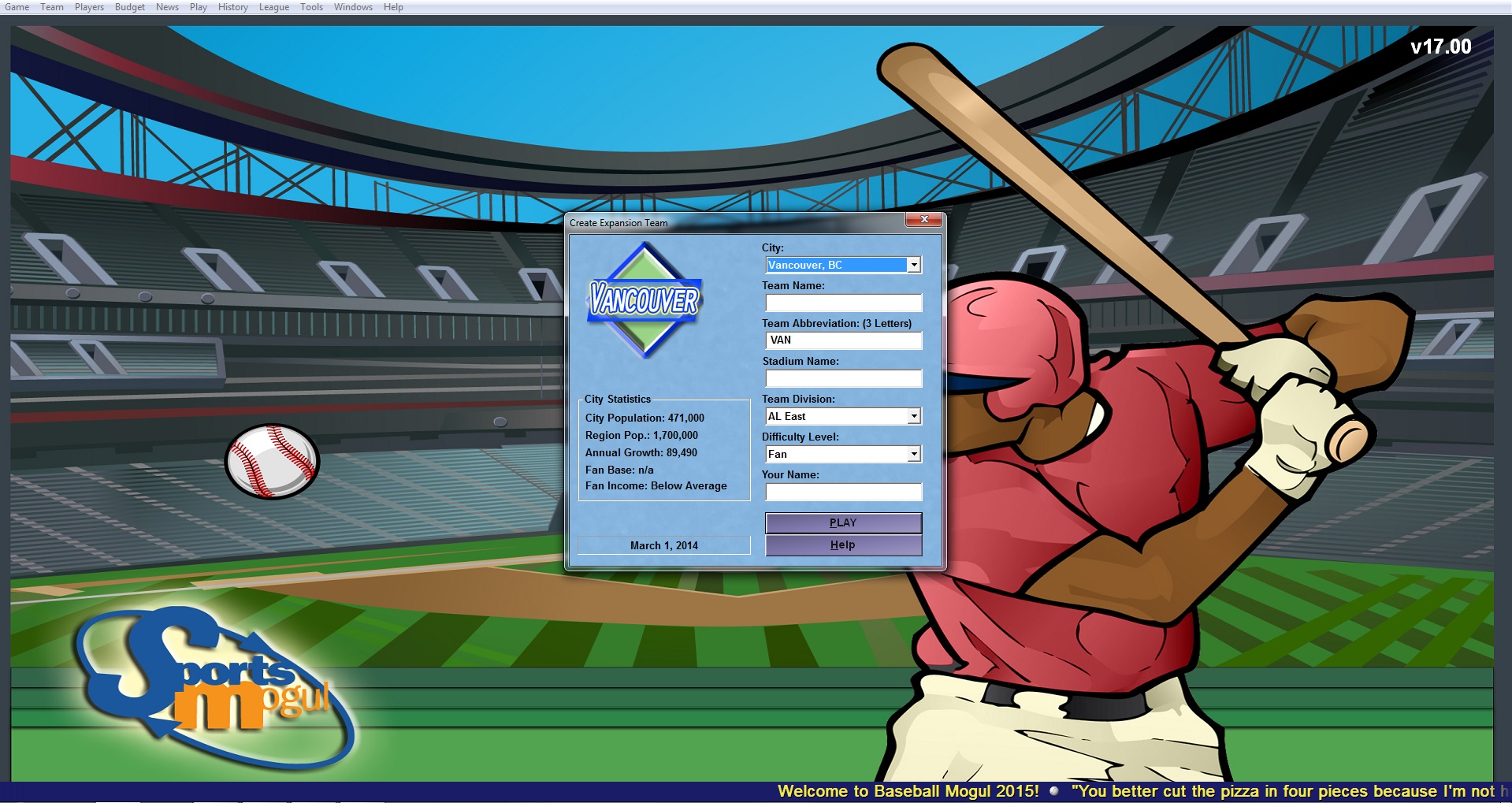 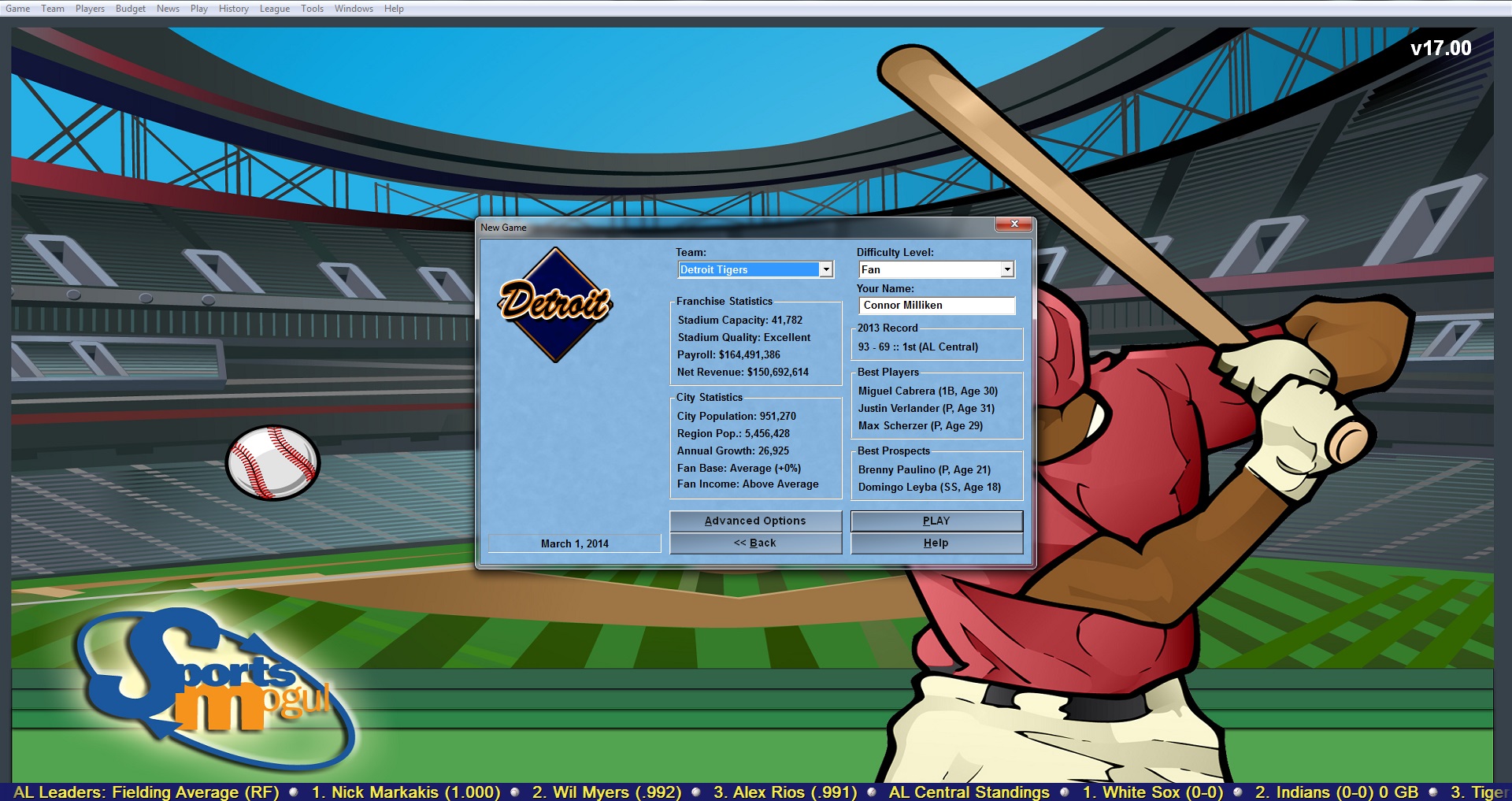 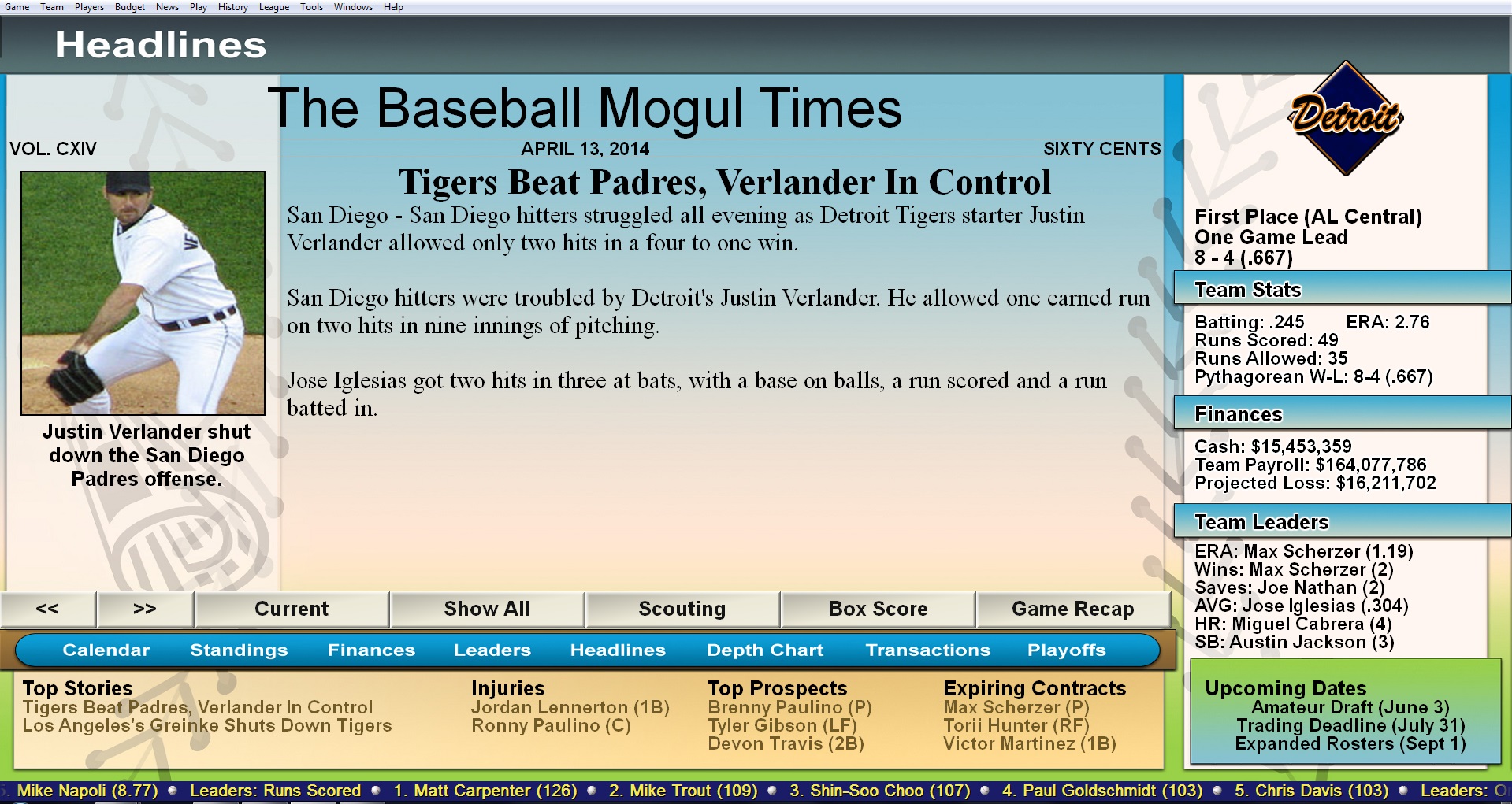 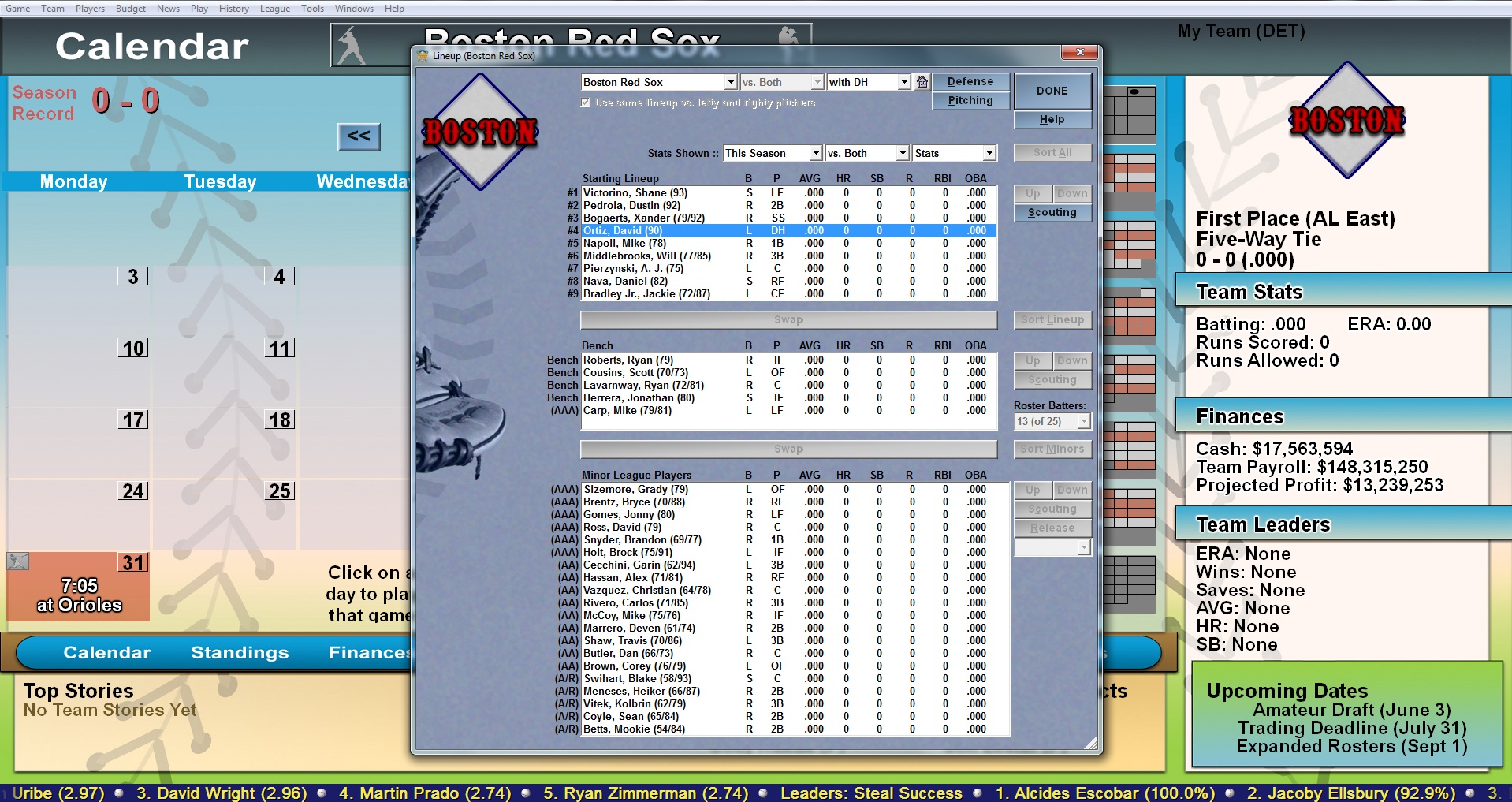 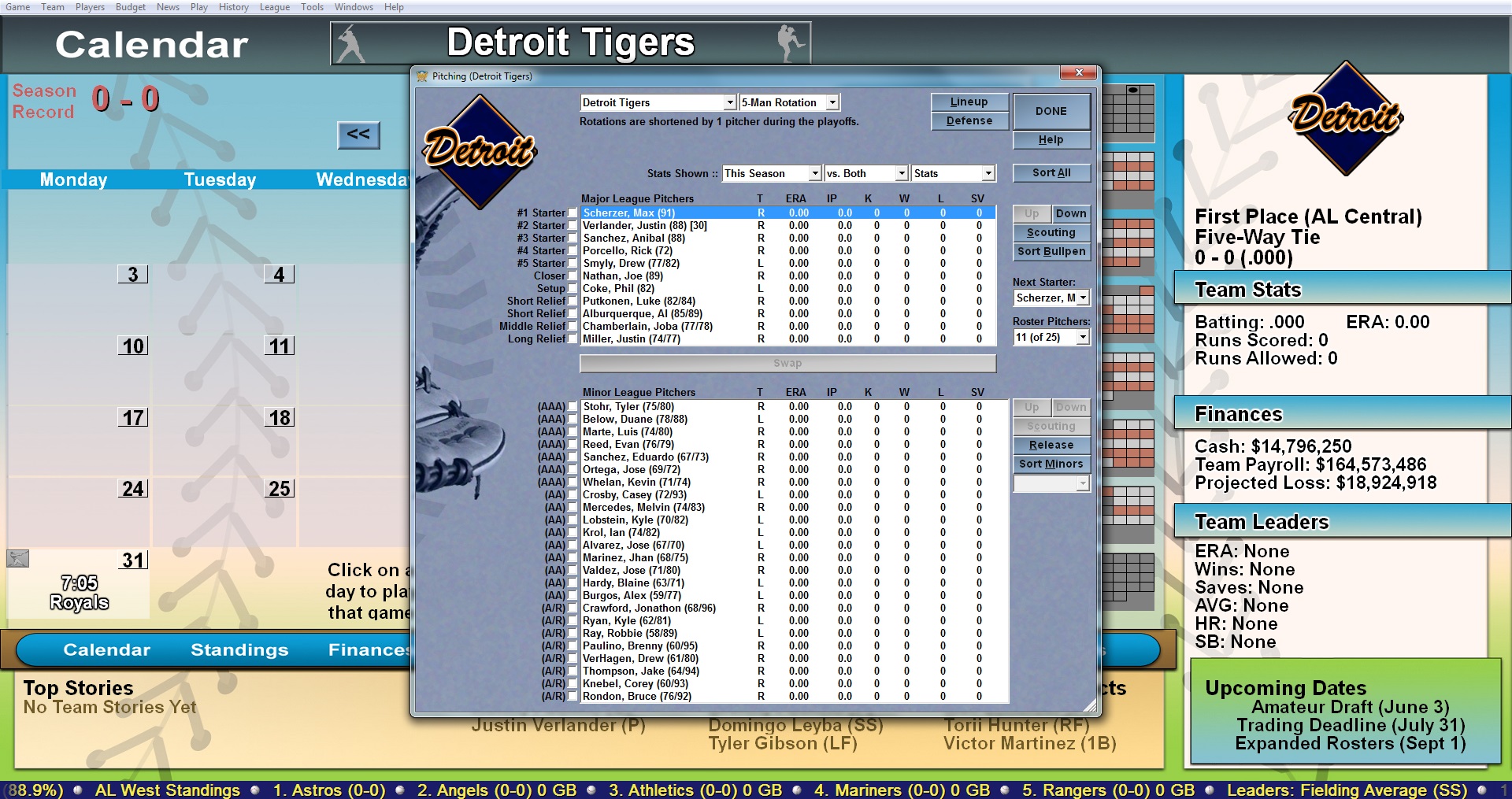 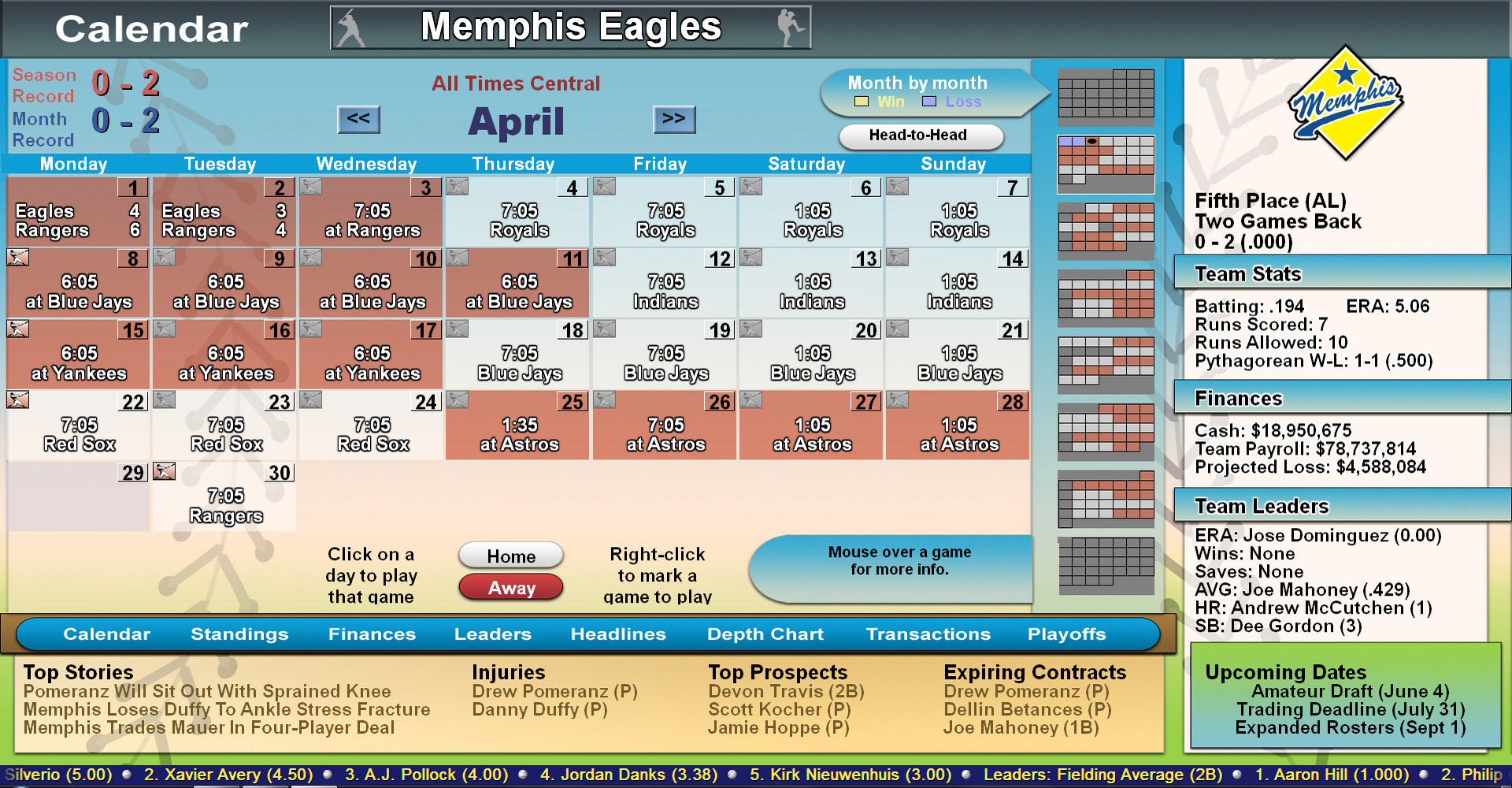 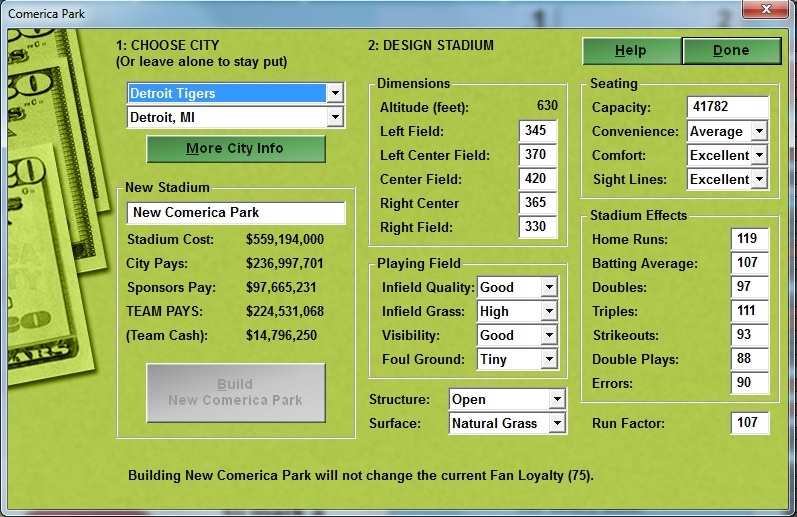 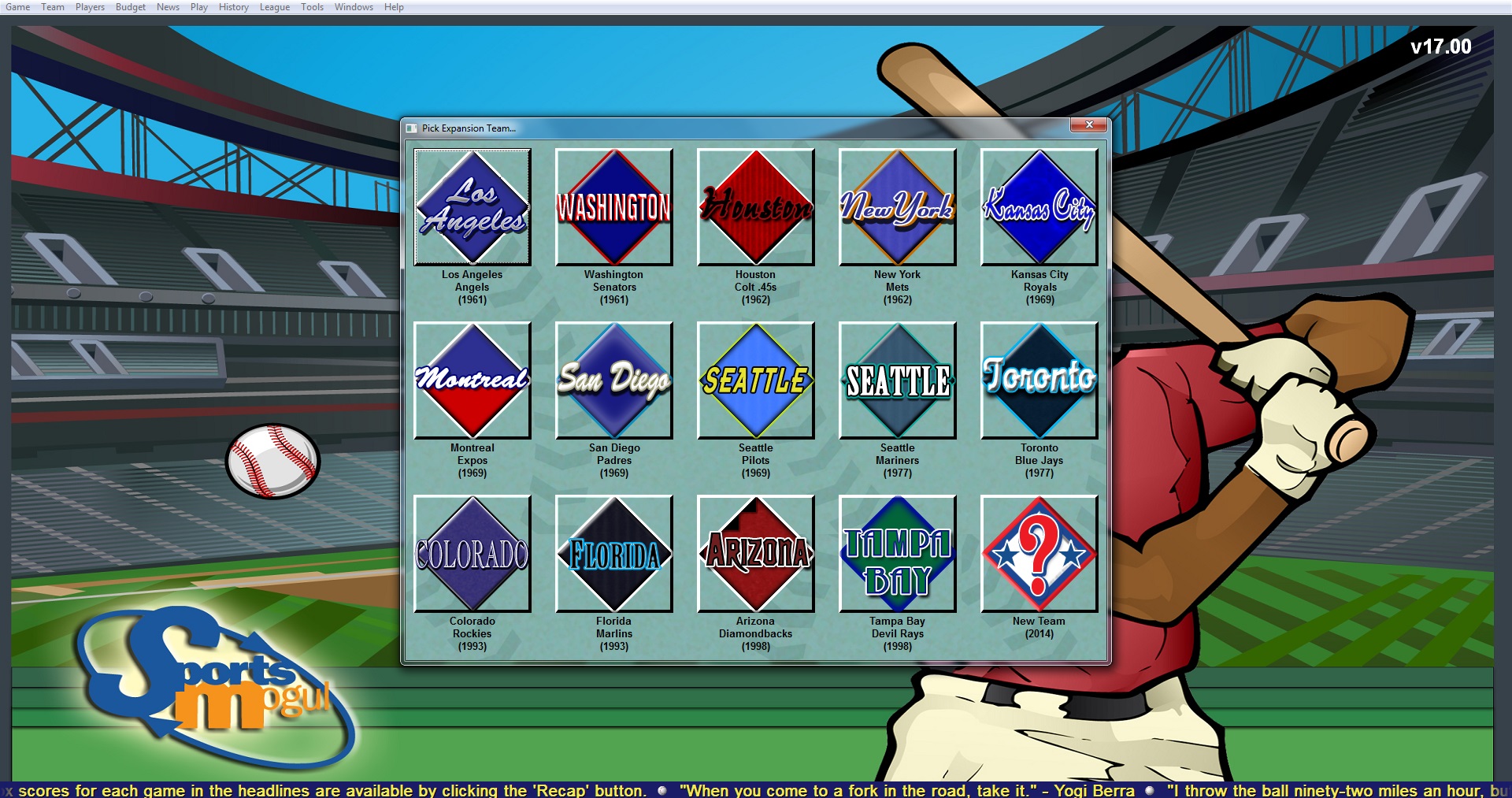 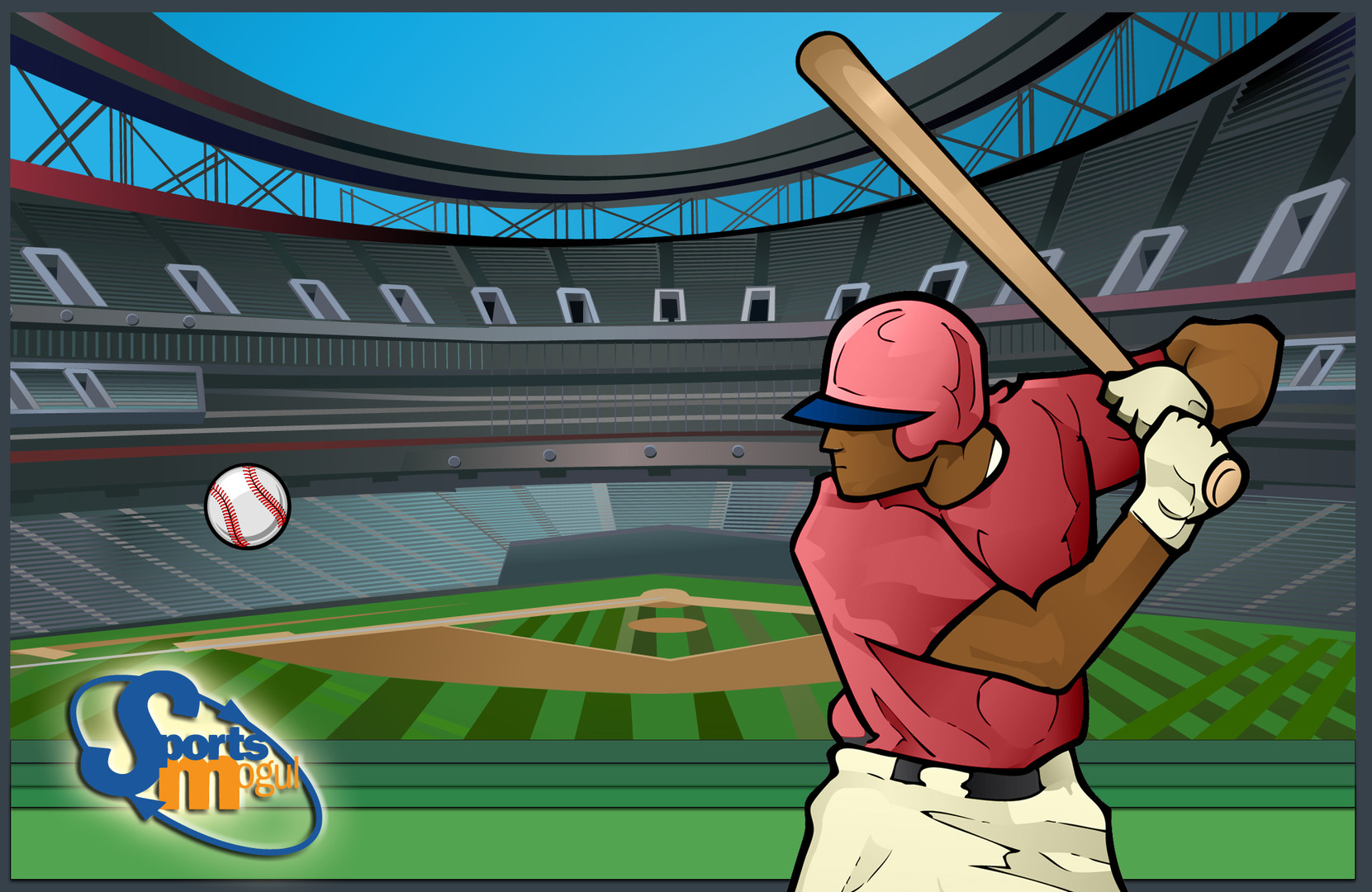 Be sure to checkout our Baseball Mogul 2015 Demo!

Baseball Mogul 2015 is just one of the many games in the Mogul series! Take a look at our other games, currently on Greenlight:

Baseball Mogul 2015® begins in any year you choose, from 1901 to 2014 with the full roster of your favorite team -- or an entirely fictional team of your own creation. Your involvement as GM does not stop in the team`s front office. Baseball Mogul gives you complete control over your team on the field. You start by setting the starting defense, batting order and pitching rotation for your team. On game day, you choose your level of involvement. You can retire to the luxury box and make calls to the dugout as needed. Or you can take control of each player, choosing what pitches to throw and when to bunt or go for an extra base. A powerful game engine simulates each pitch of the game based on customized player ratings and over 100 years of historical data, assuring you the maximum realism possible! Baseball Mogul is designed to help you manage your team over many simulated years. Manage your team one day at a time, or let the computer simulate weeks or months at a stretch so you can play for virtual years or decades. As your players age, their abilities mature and decline realistically. Don`t forget to build your team for the long term, rather than spending all your money on free agents this season. Watch your team rise and fall in the standings, watch your bank statement, and read the news stories to stay on top of what`s happening with all the ball clubs in both leagues. If you pick the right players, manage your finances well, and stick to a winning strategy, your team may win the Championship, and you too may become a Baseball Mogul!


... and smaller improvements such as these:

Updates for Opening Day of the 2014 Season