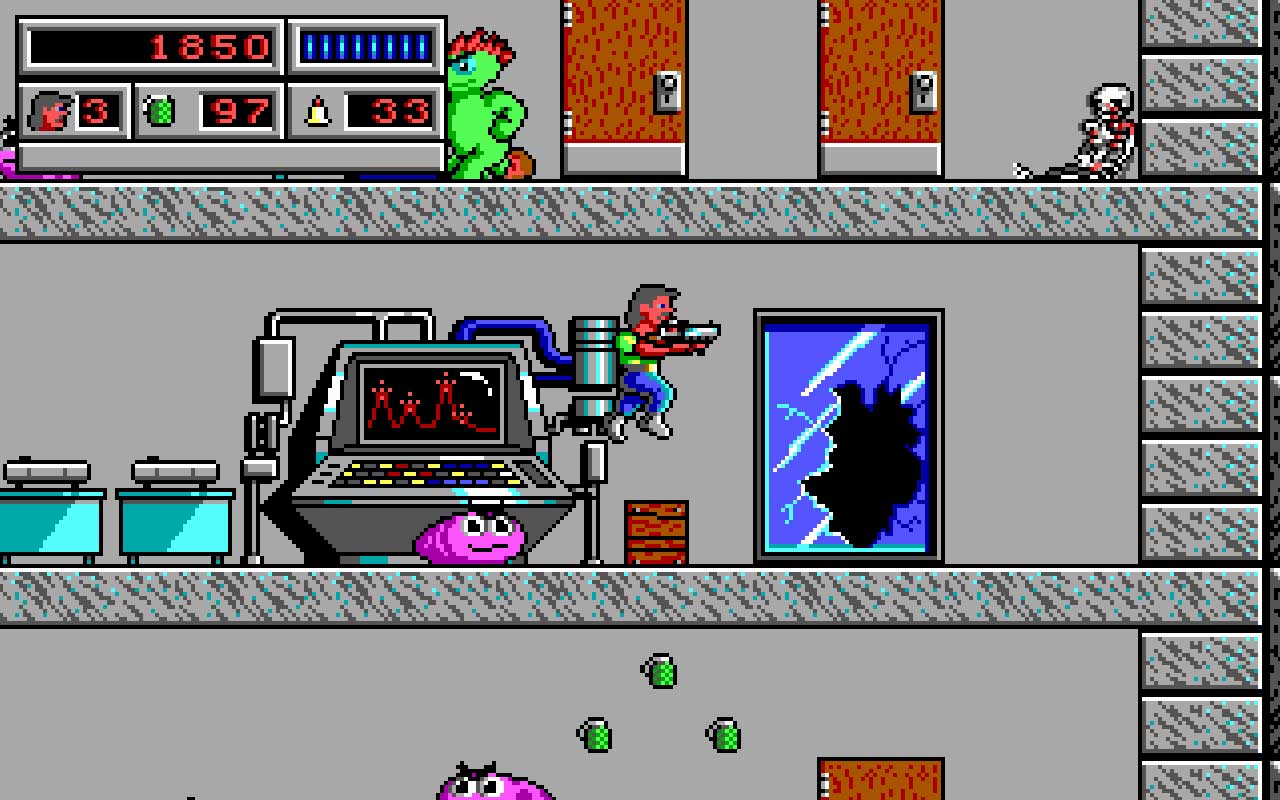 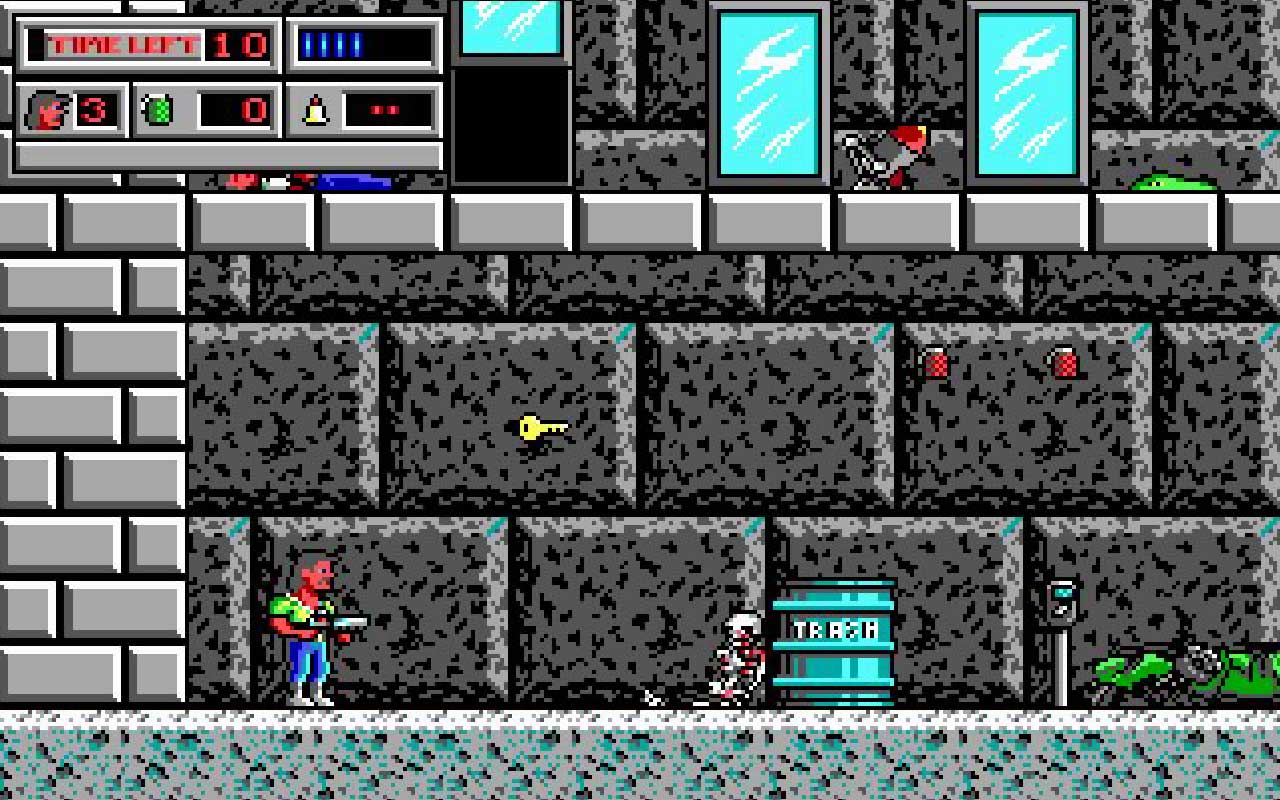 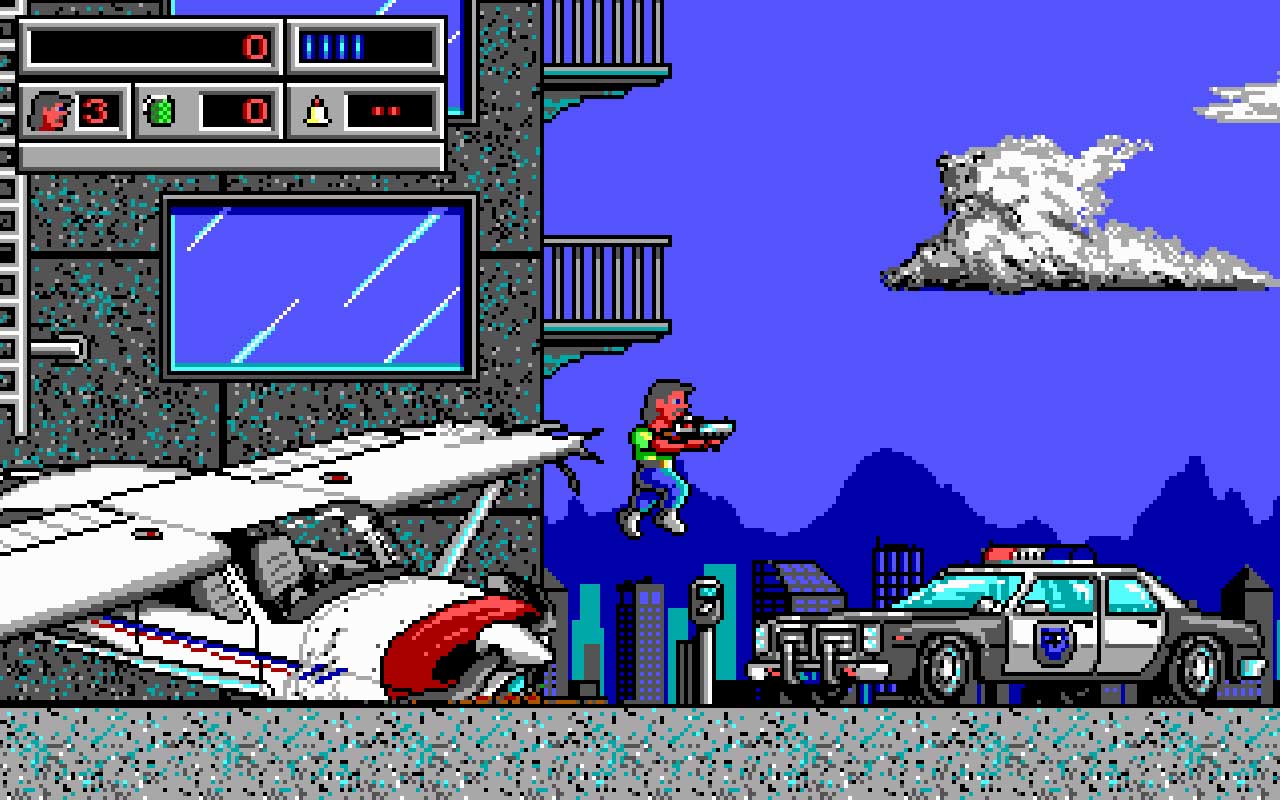 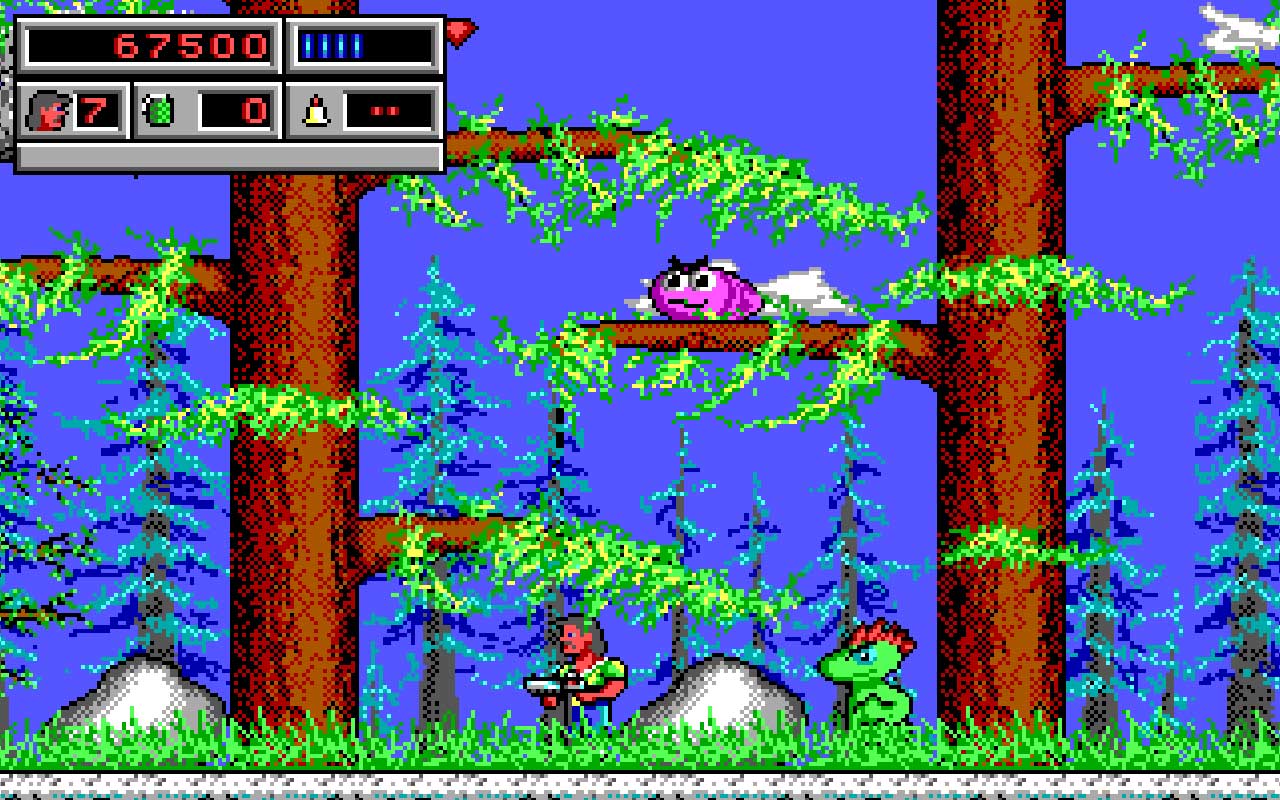 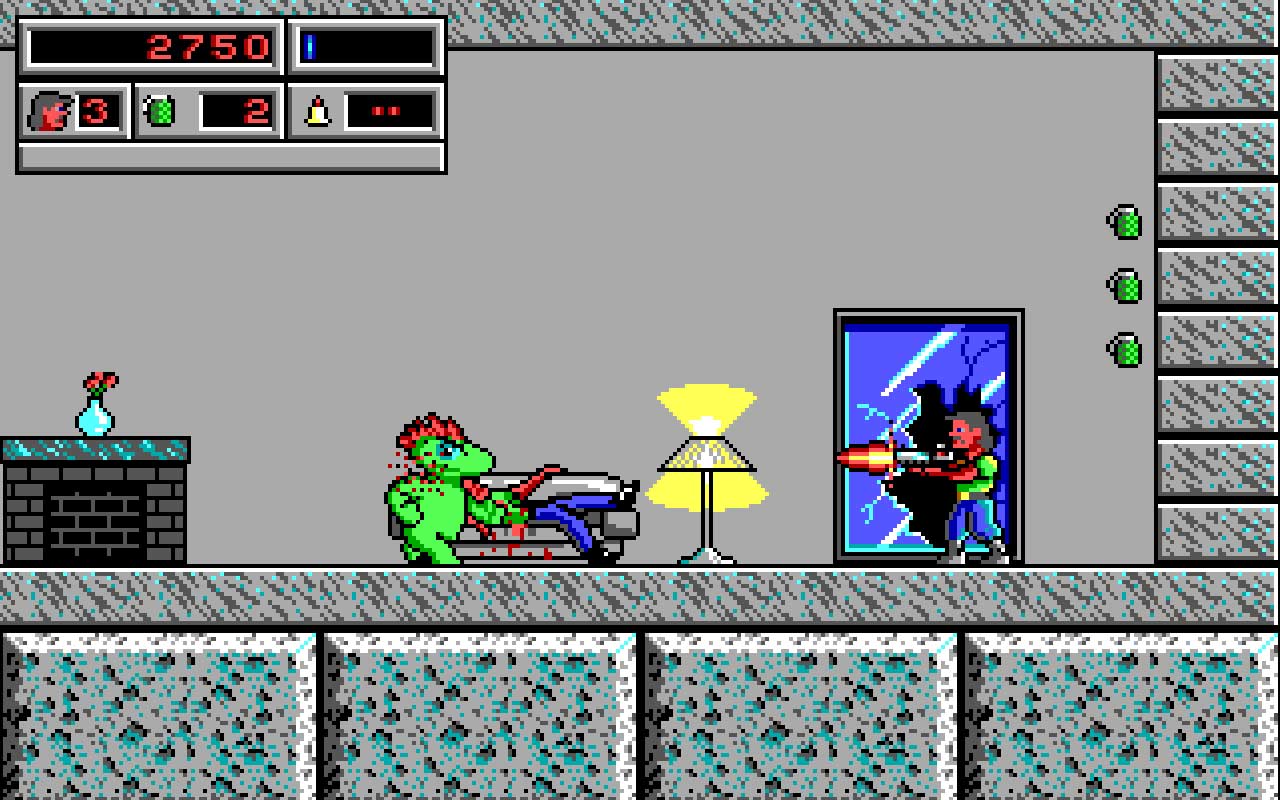 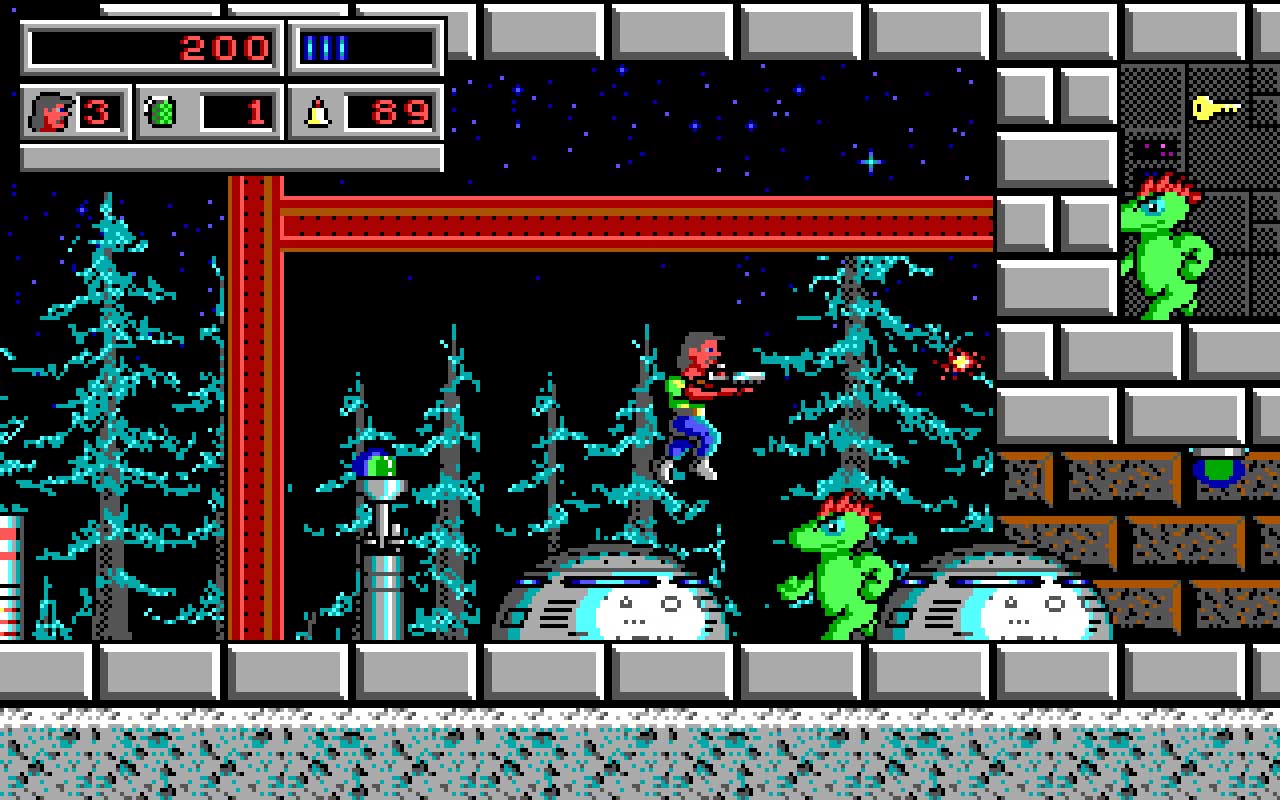 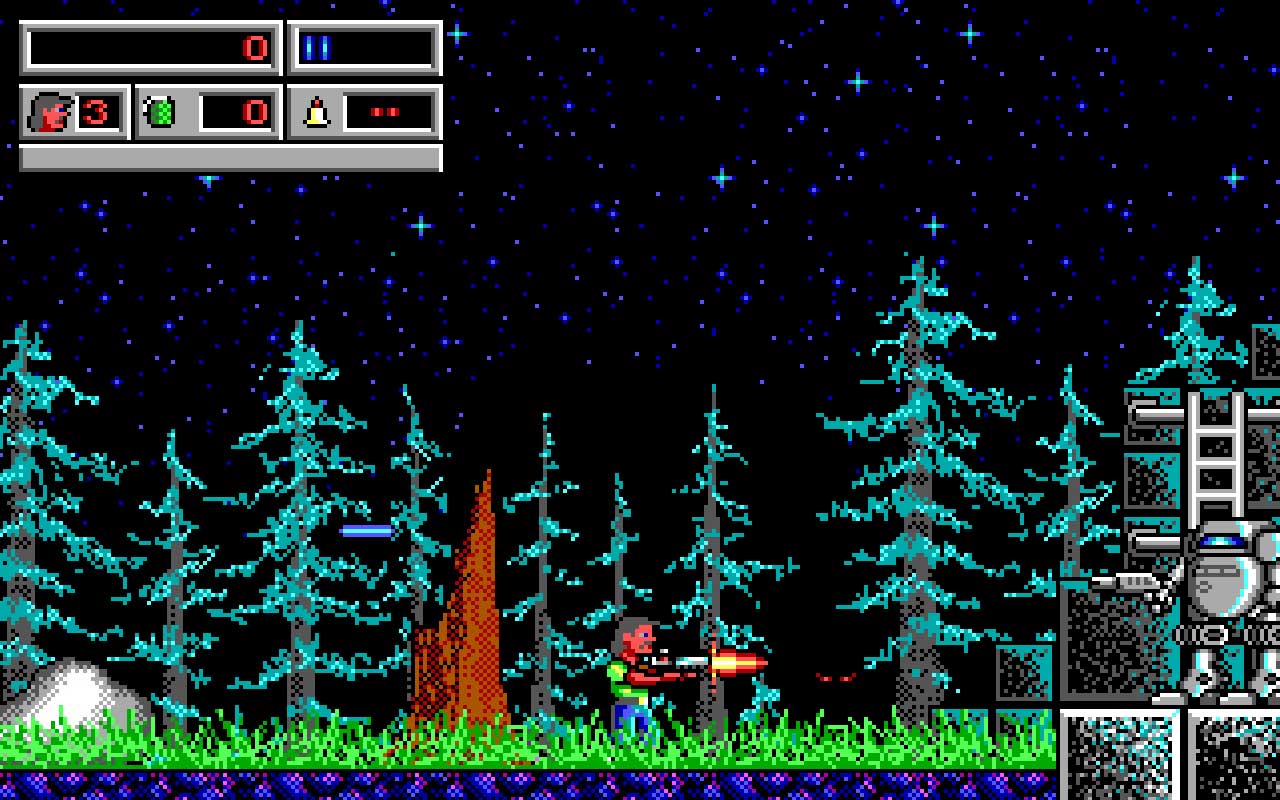 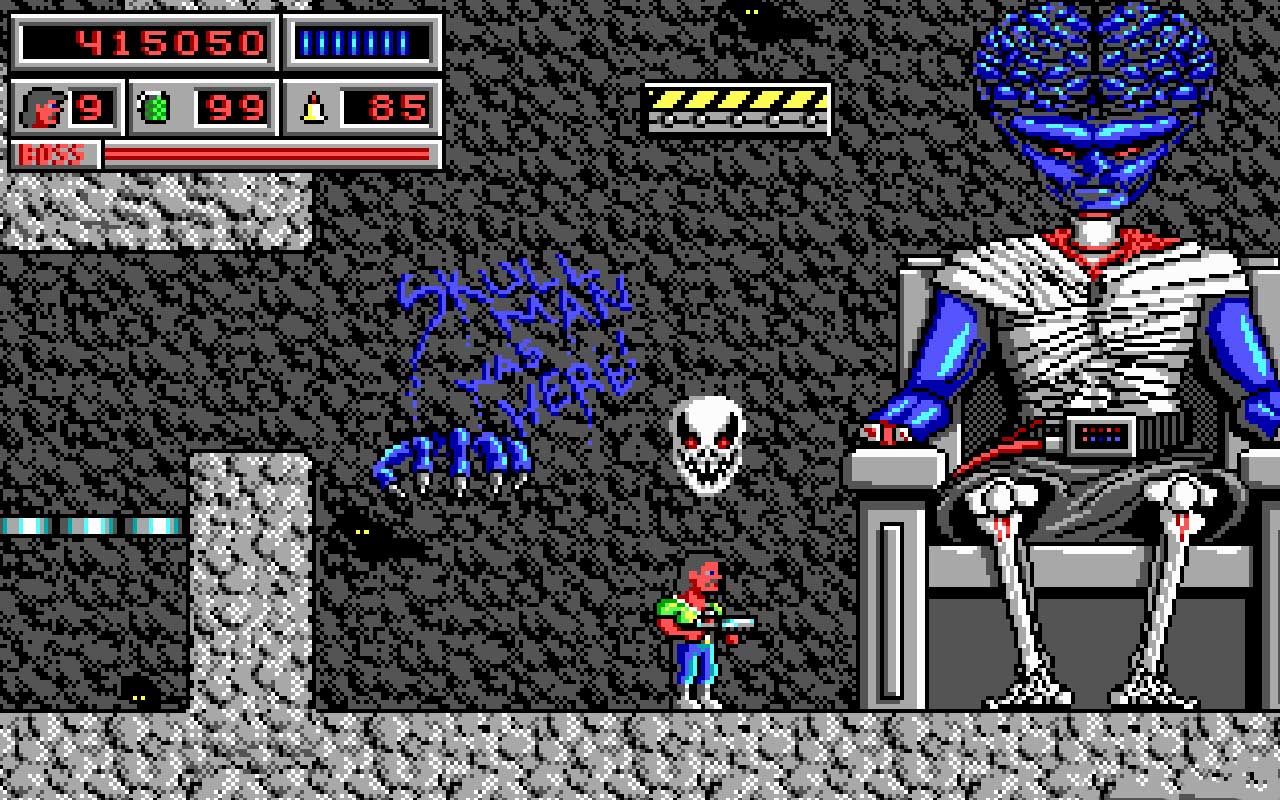 Snake Logan is a weapons expert, and uses several throughout the game, including a high-powered machine gun and grenades.

A Delight to Fight: Fantastically-animated creatures to kill, menacing robotic enemies to outwit and big boss creatures to battle!

Secret Weapon: An arsenal weapons at your disposal - plus four secret weapons and maneuvers.