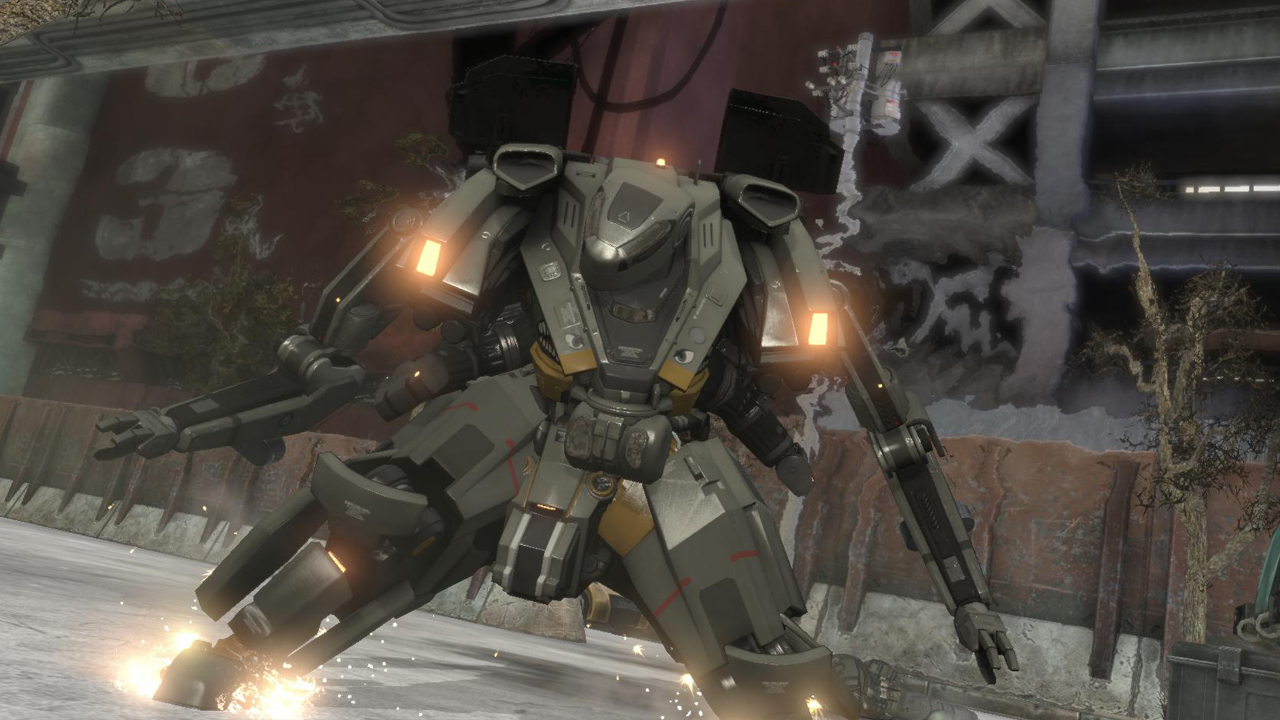 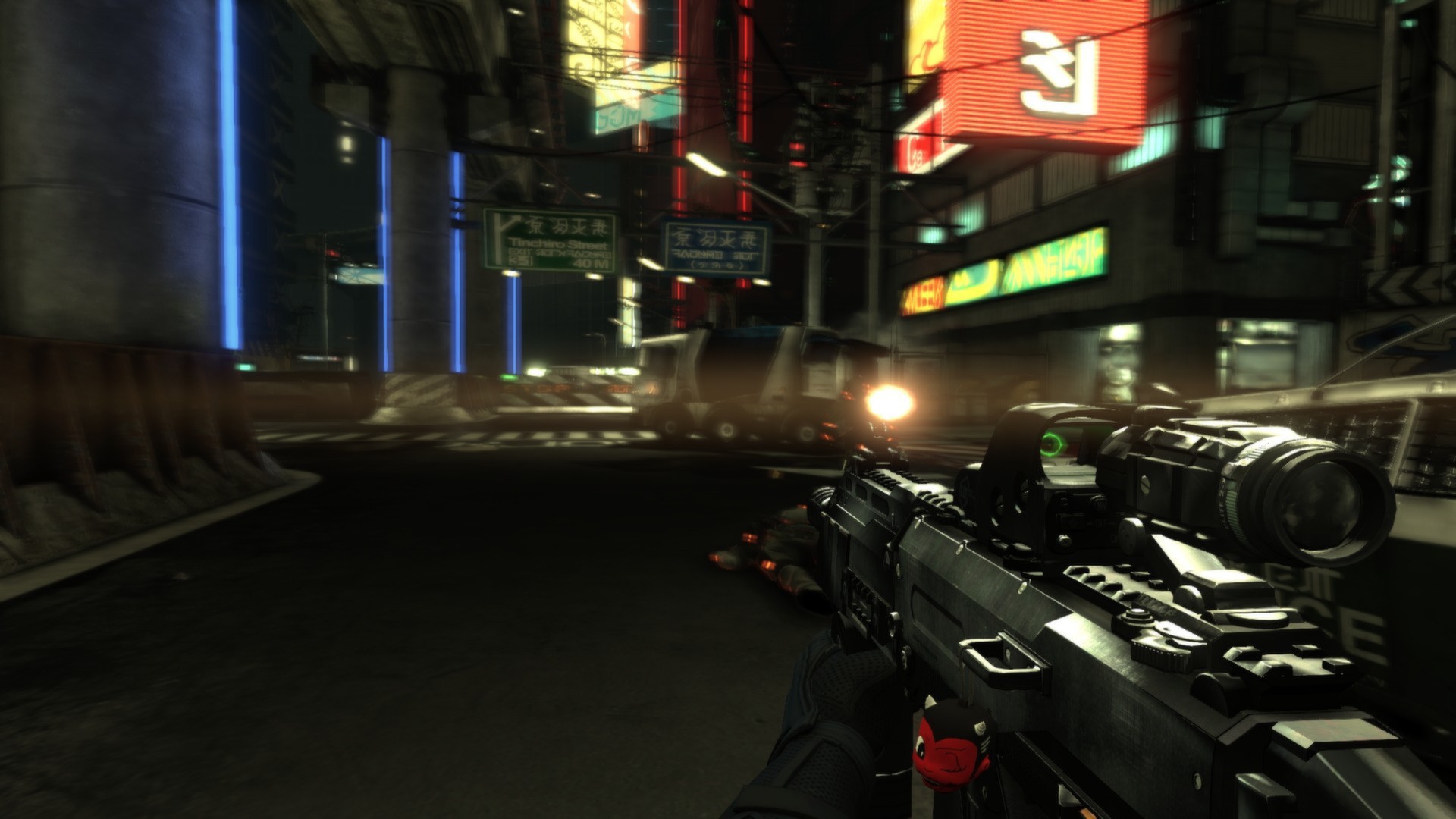 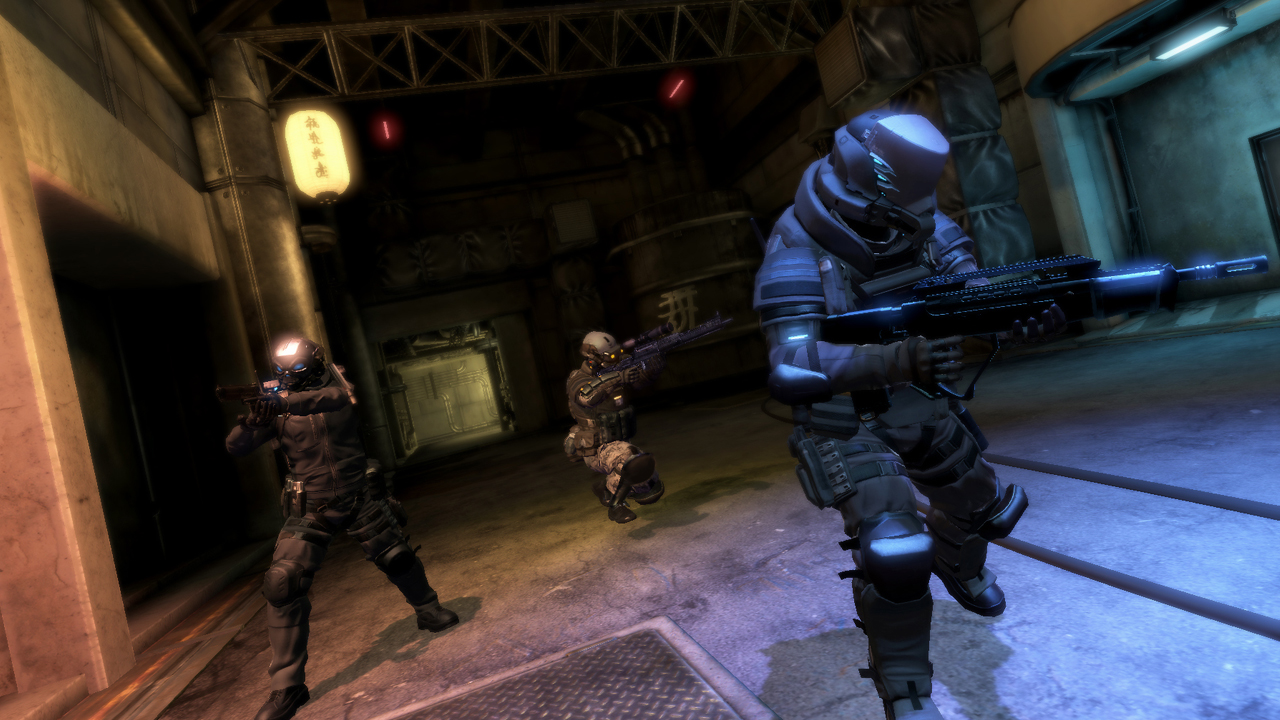 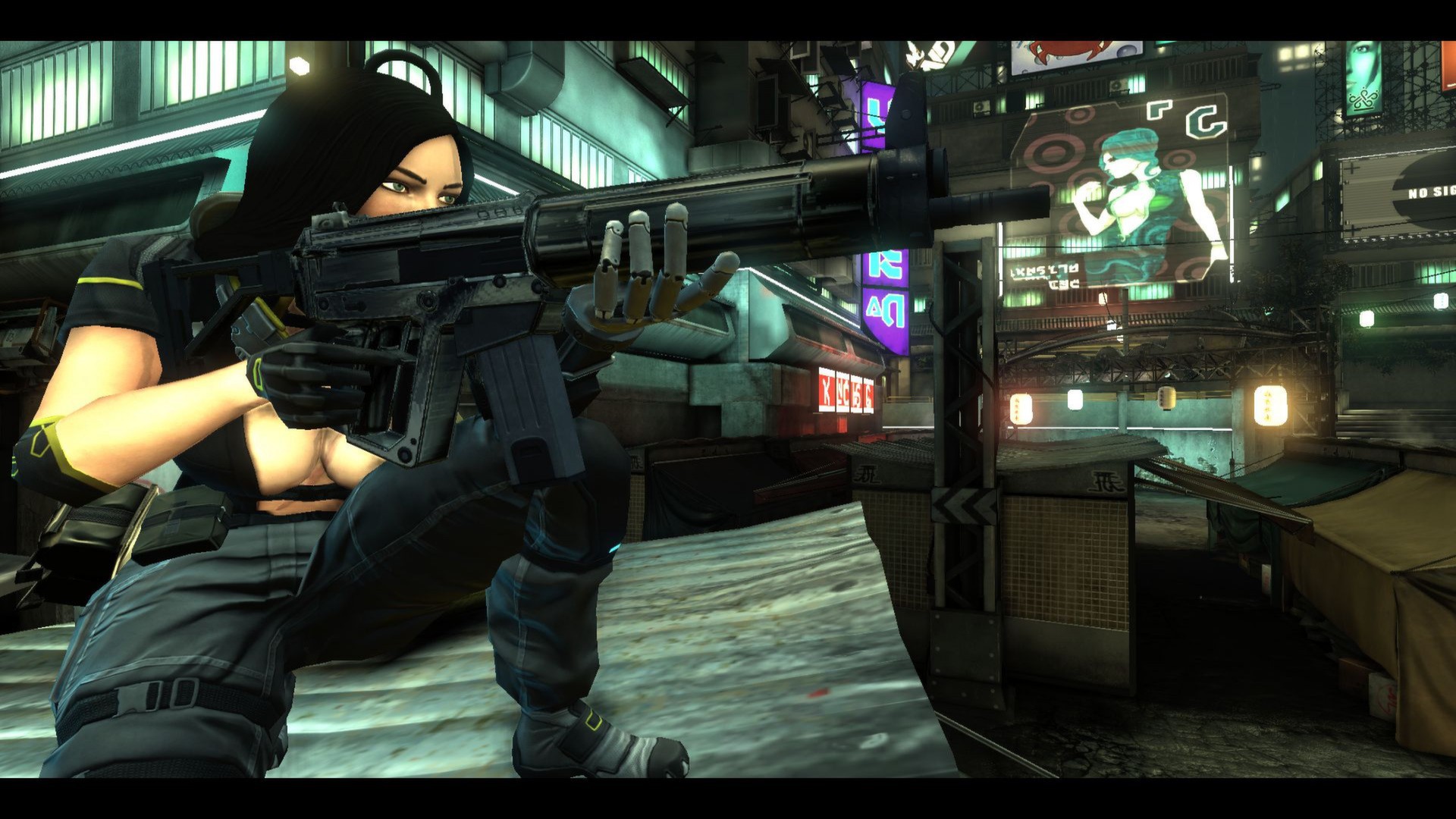 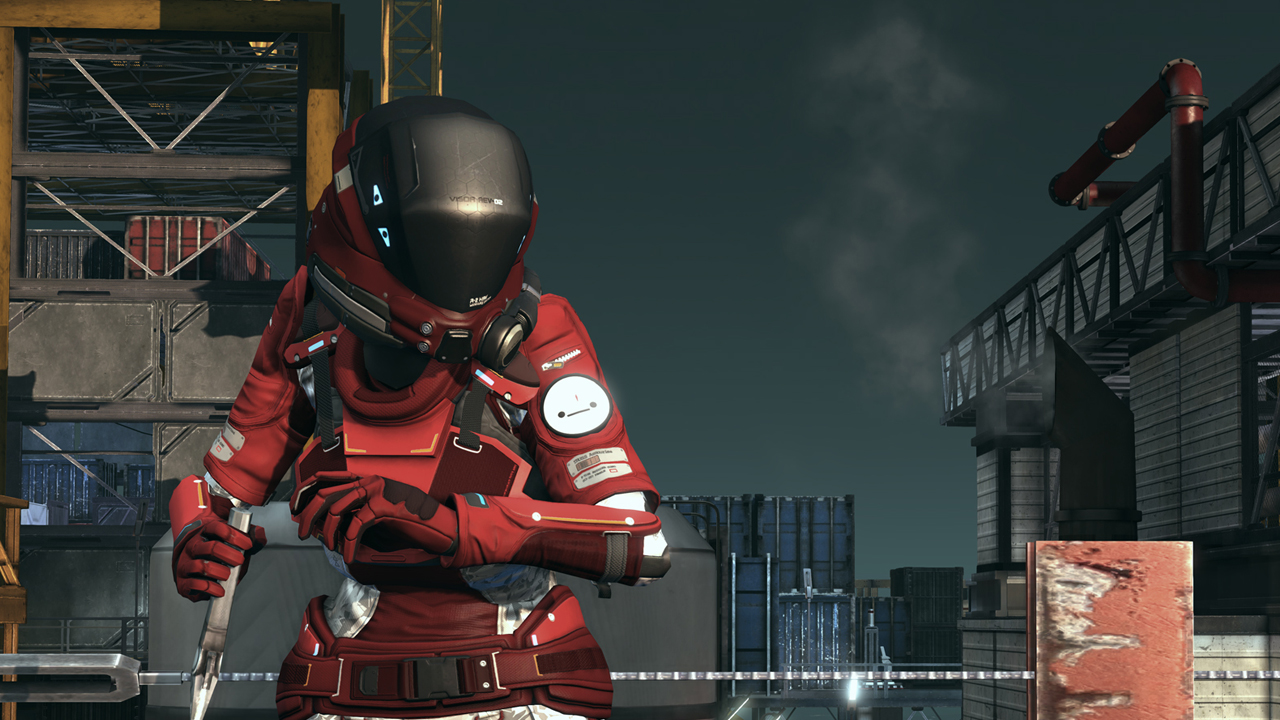 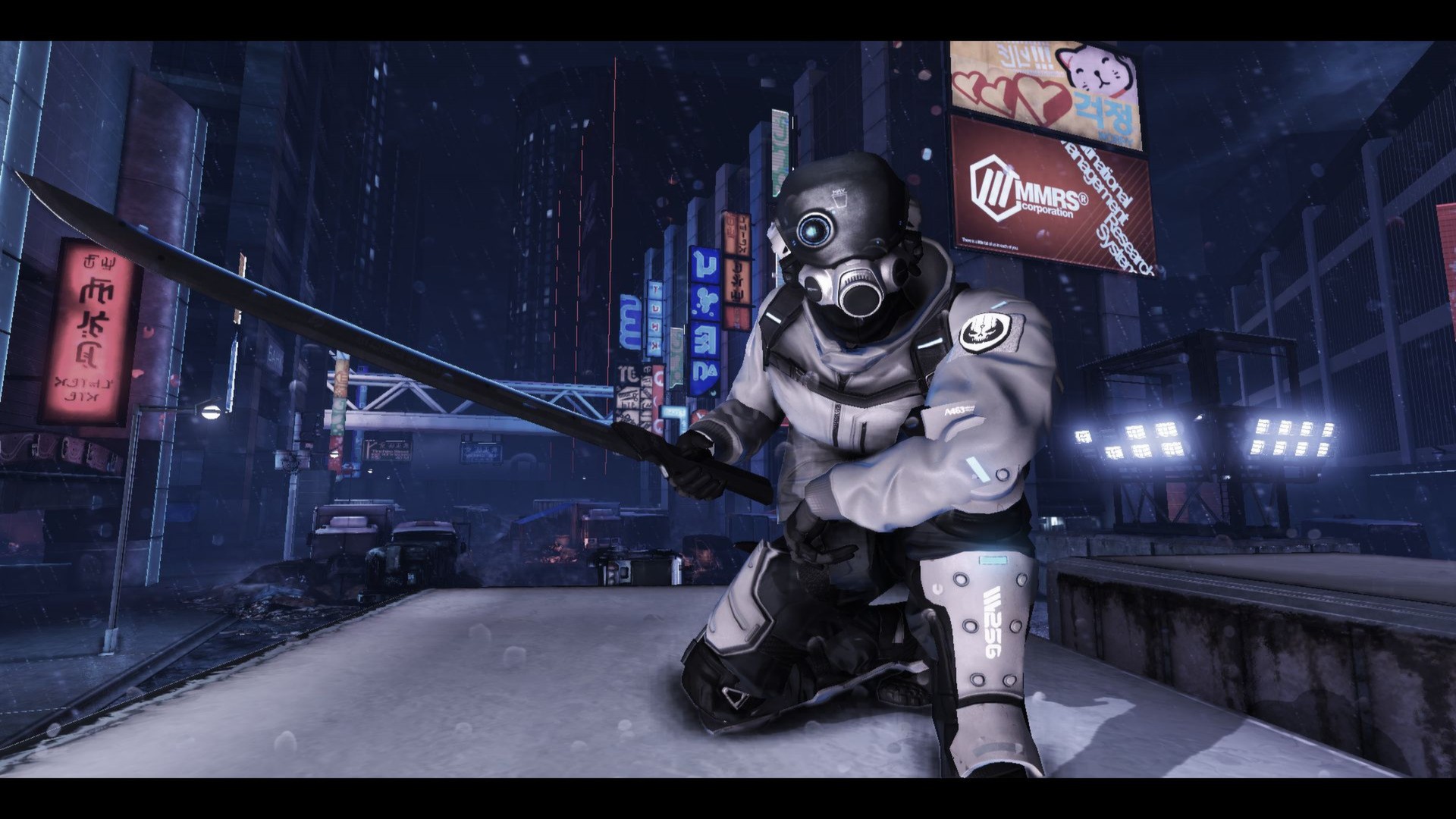 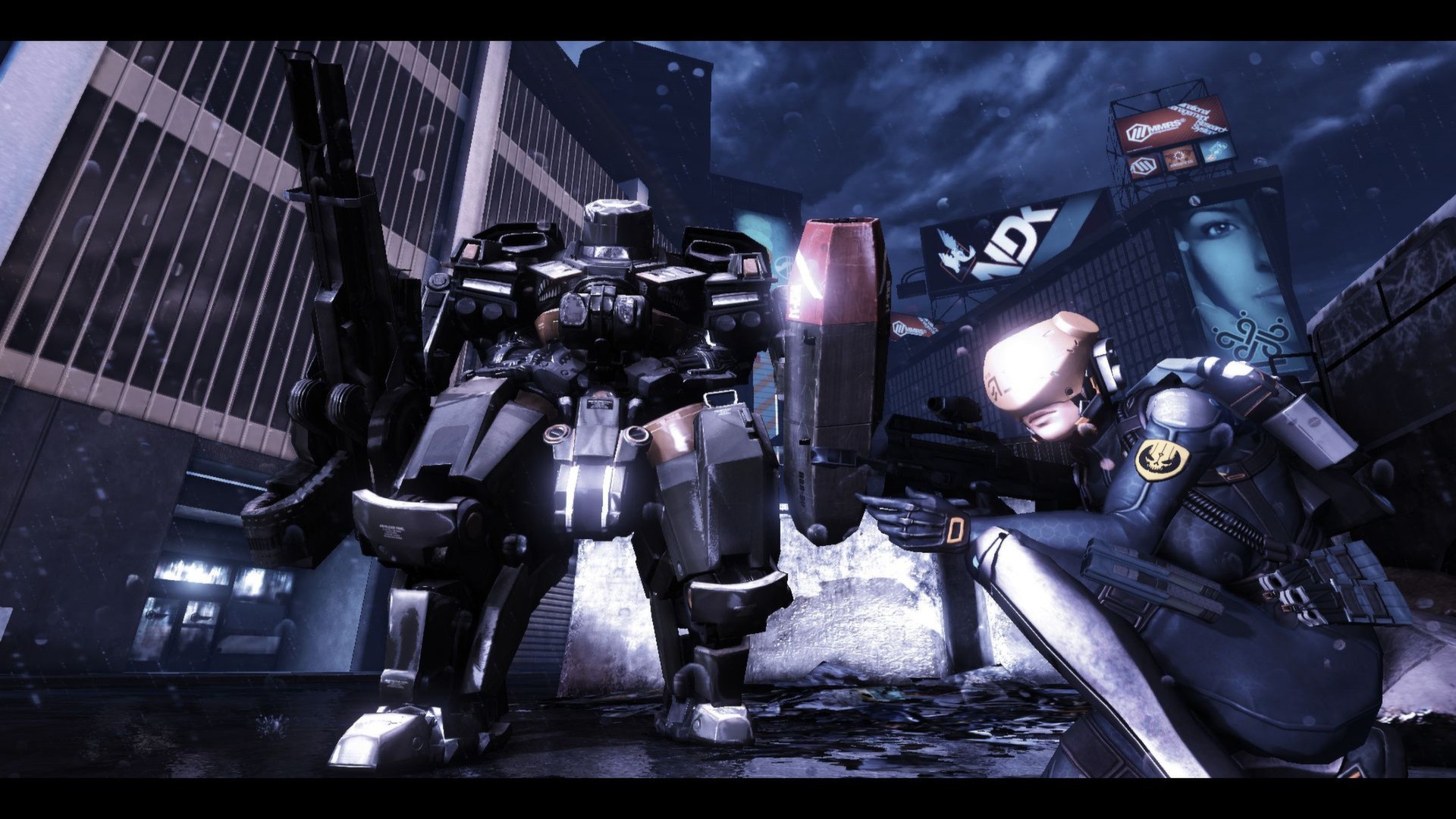 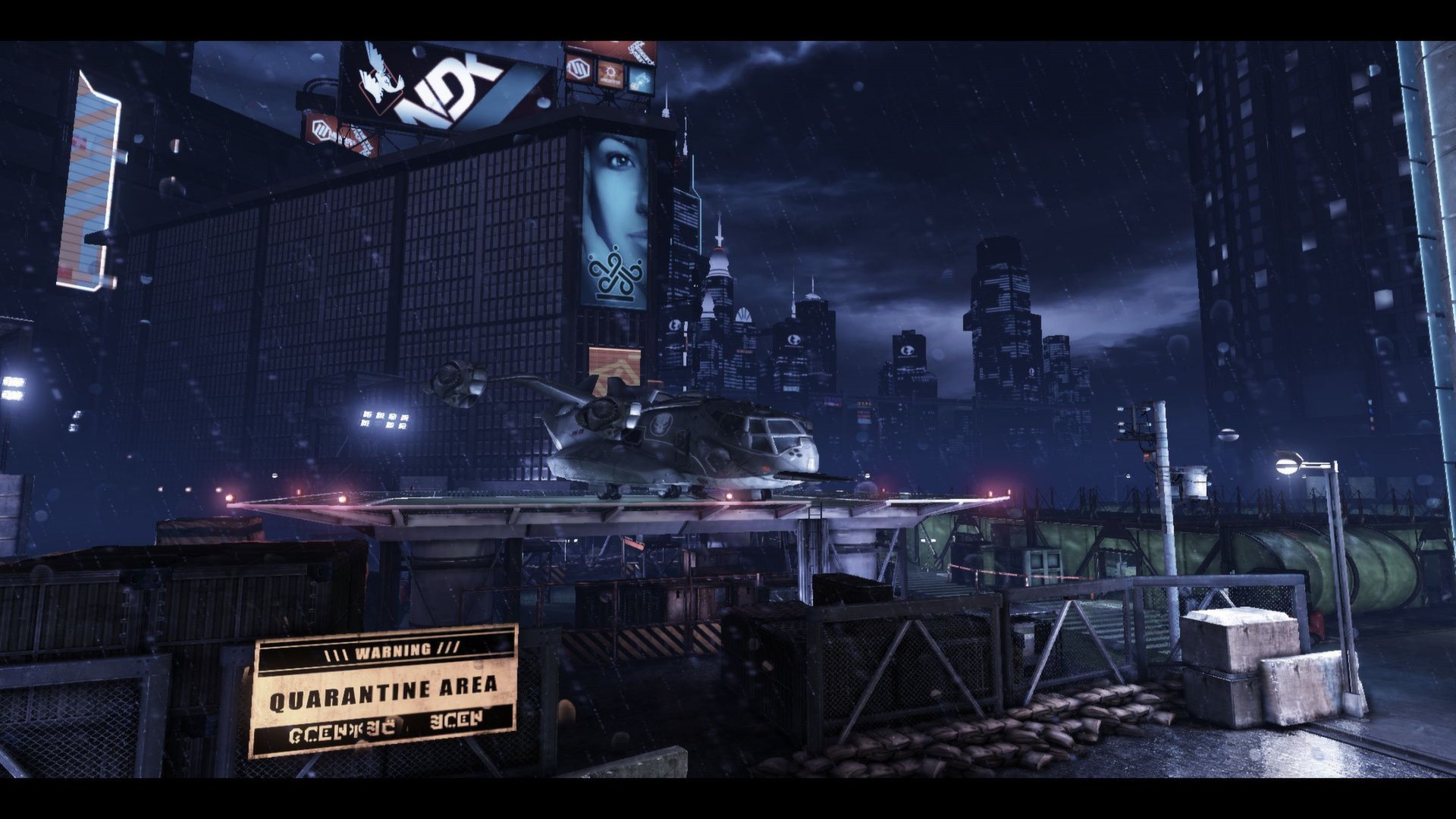 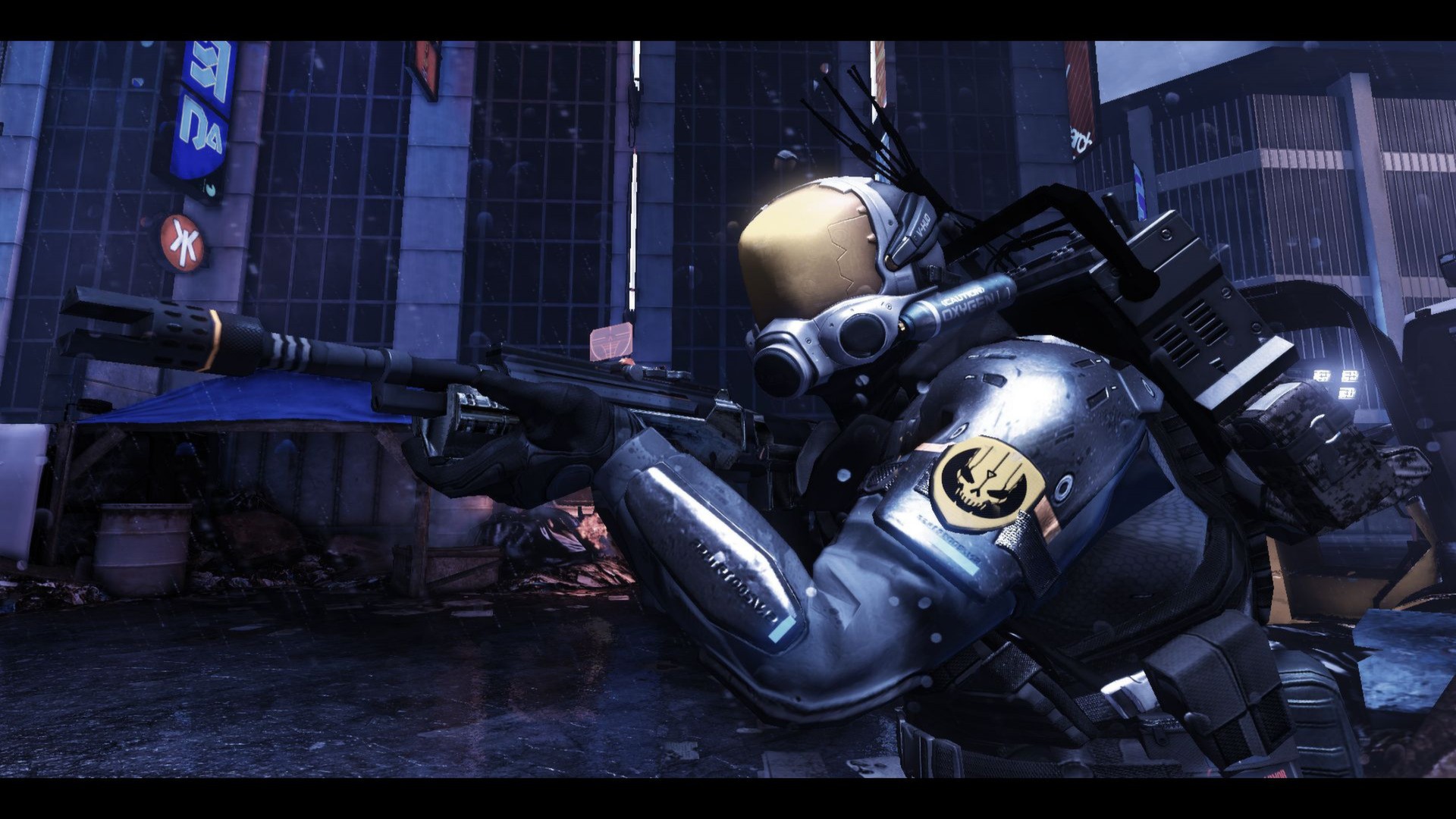 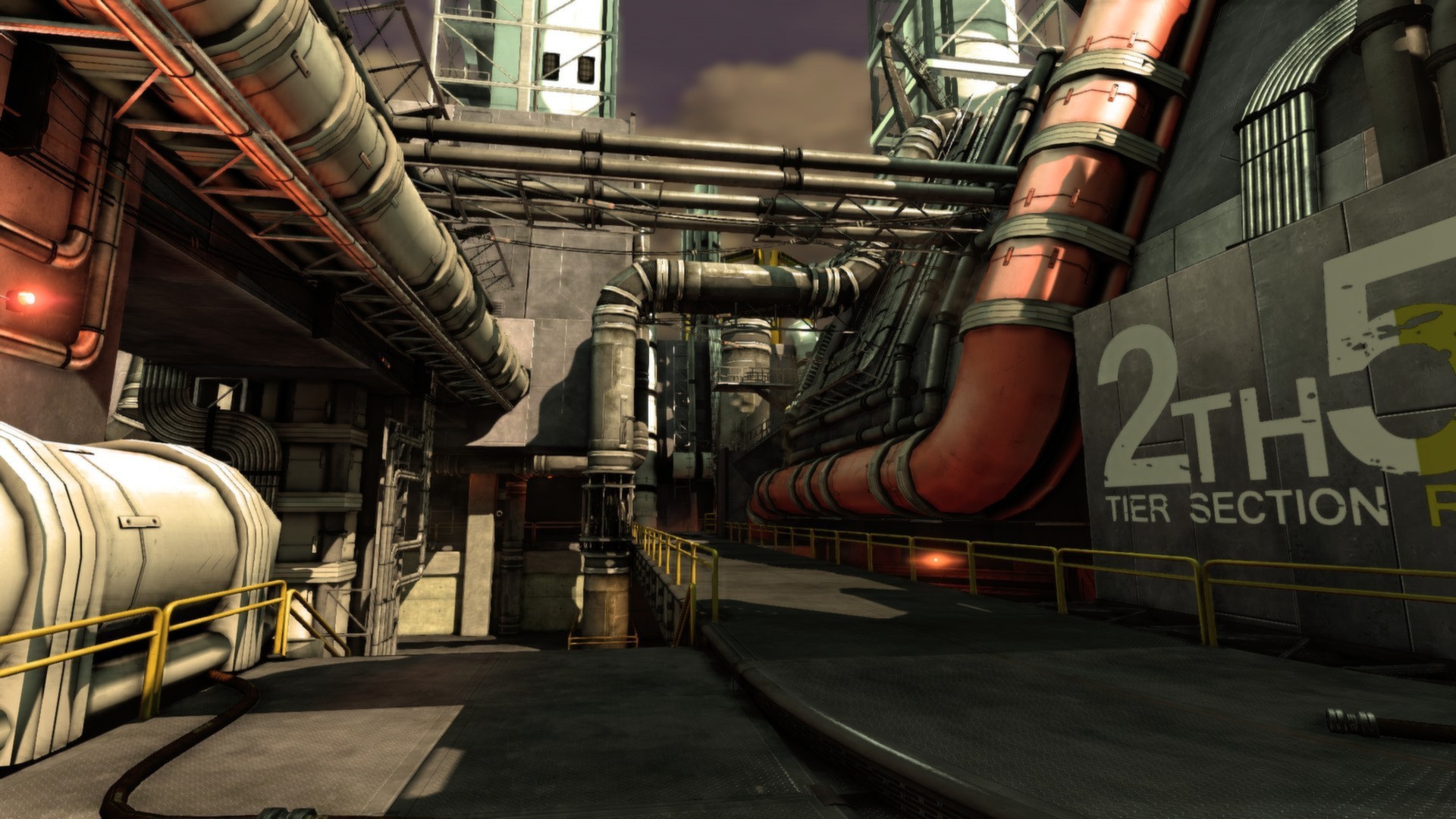 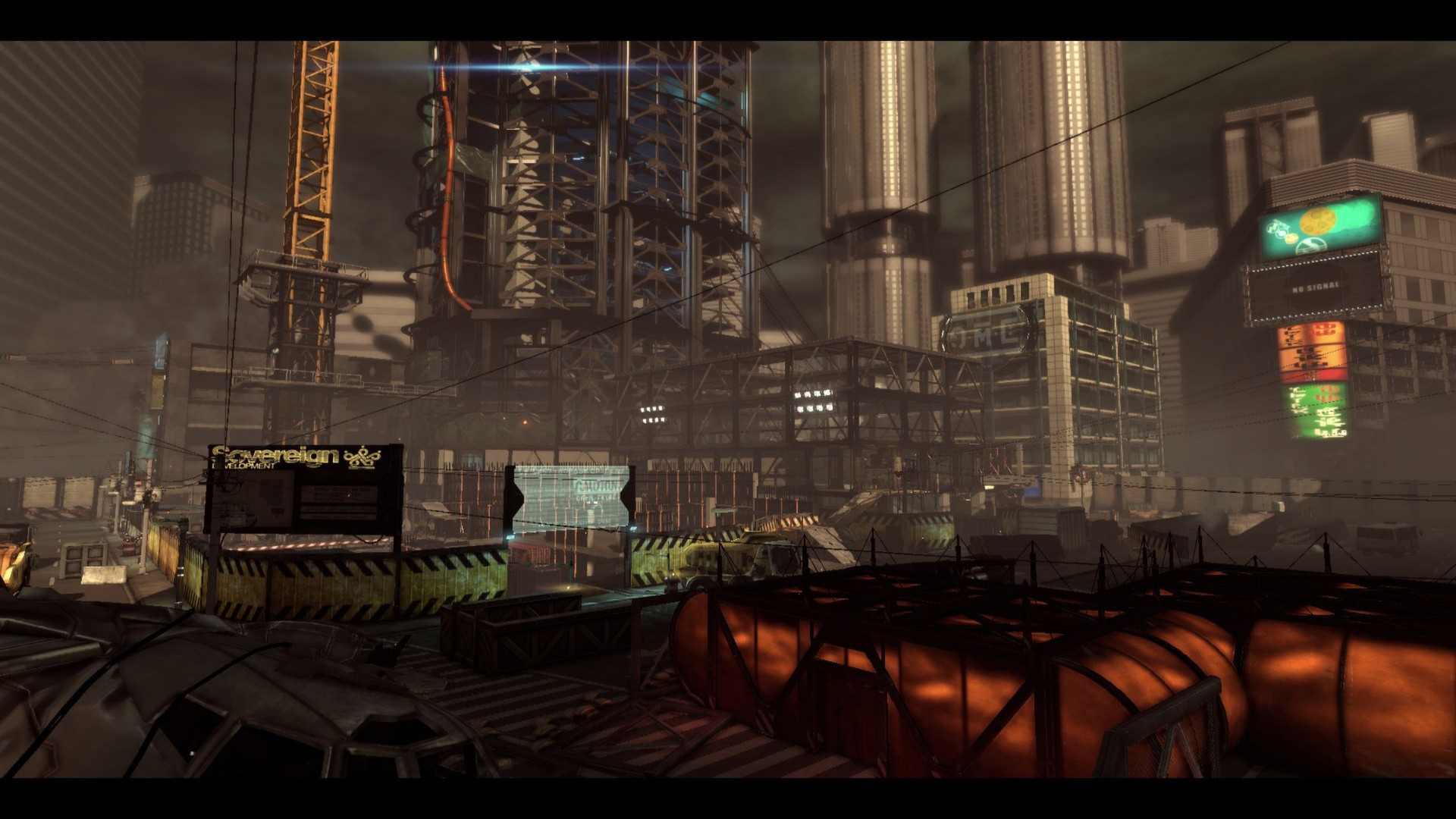 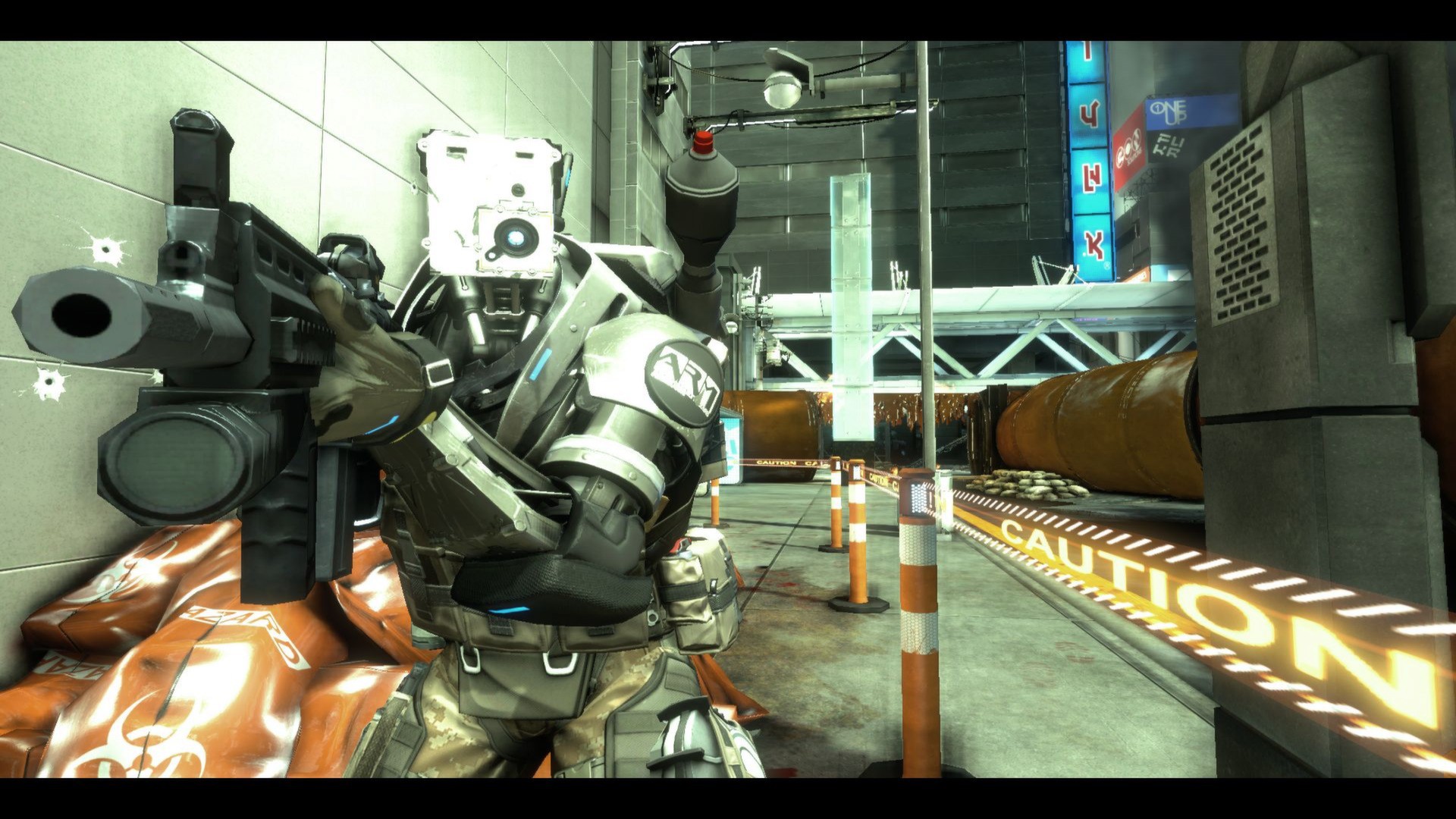 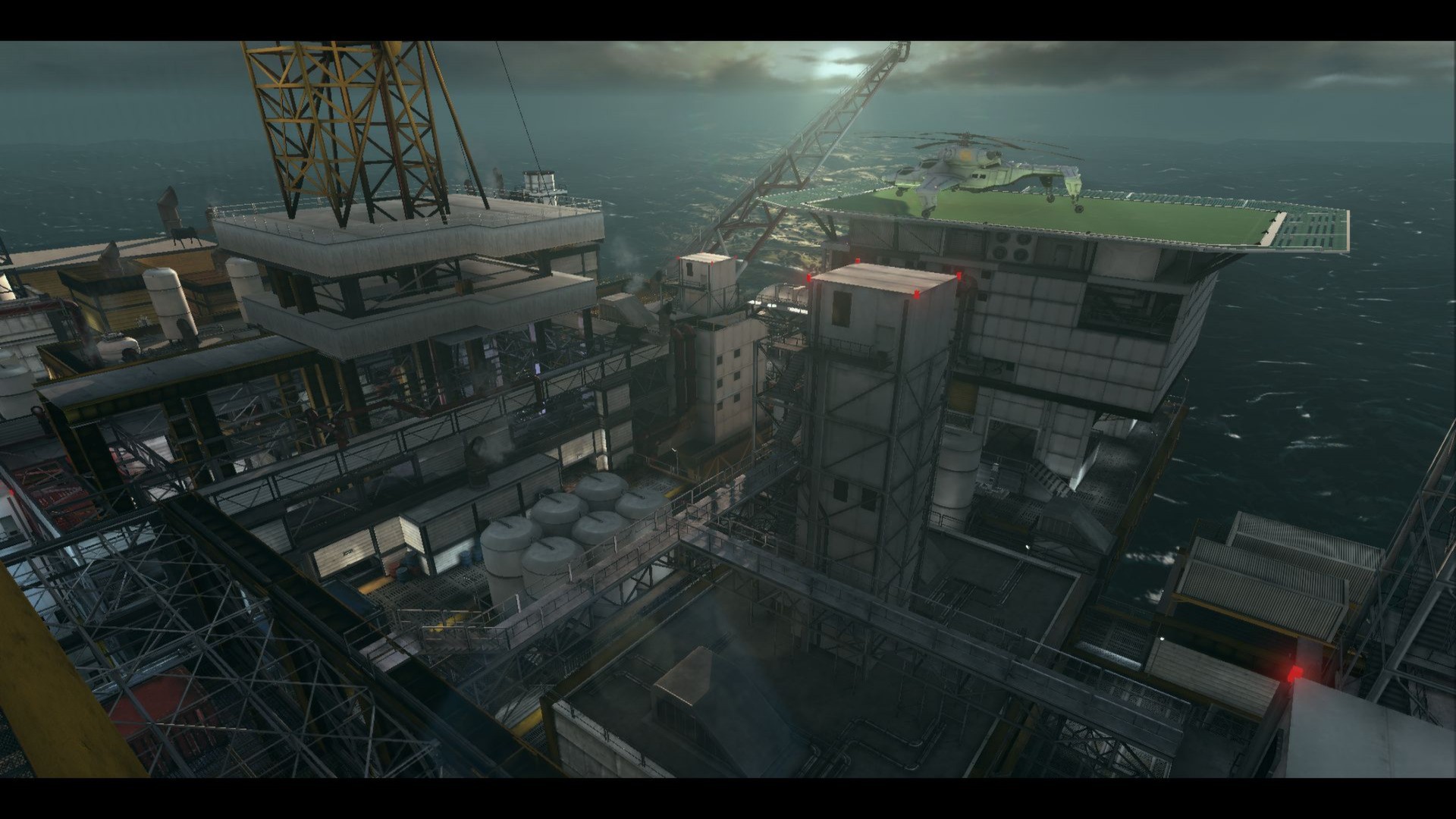 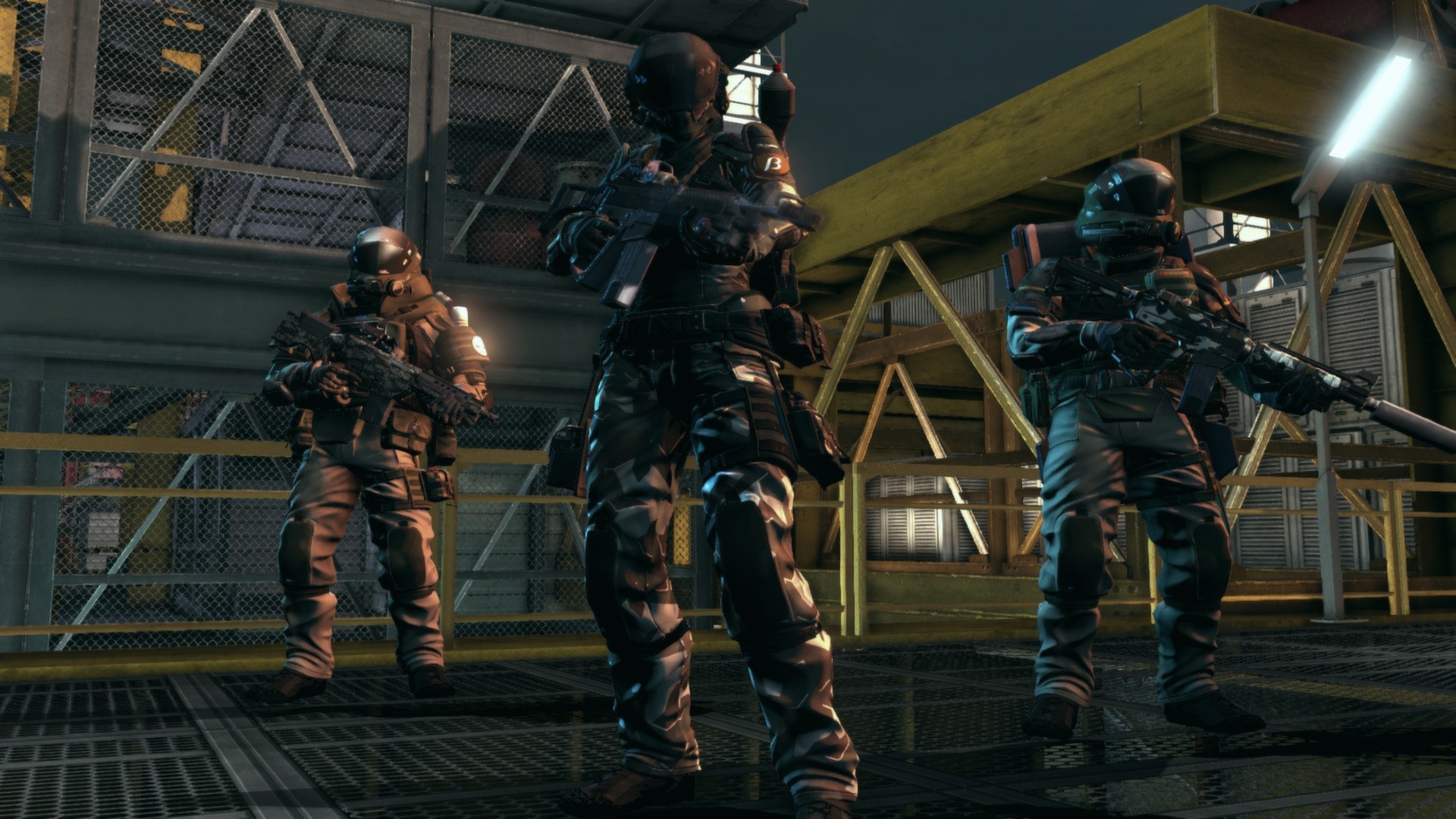 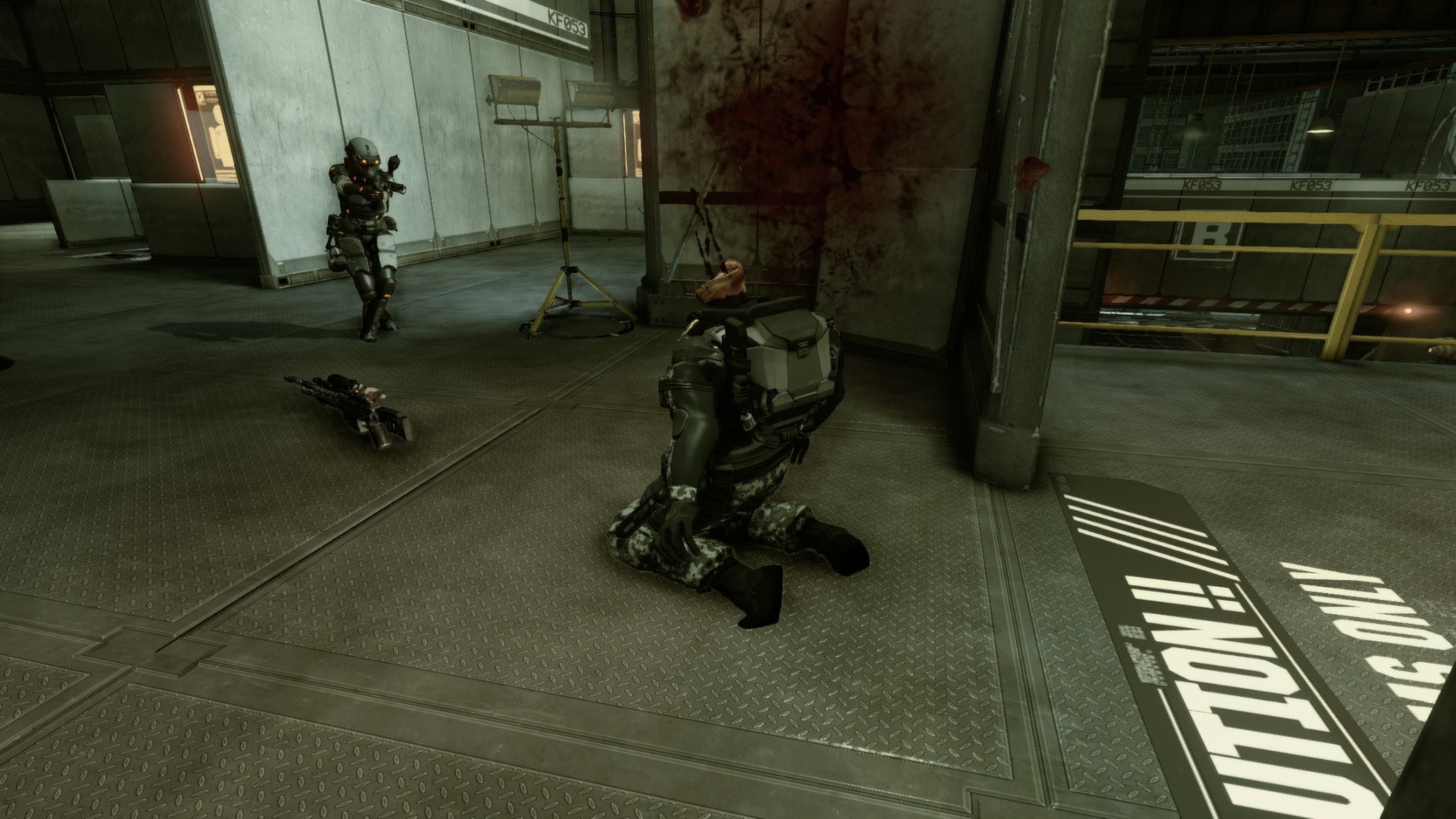 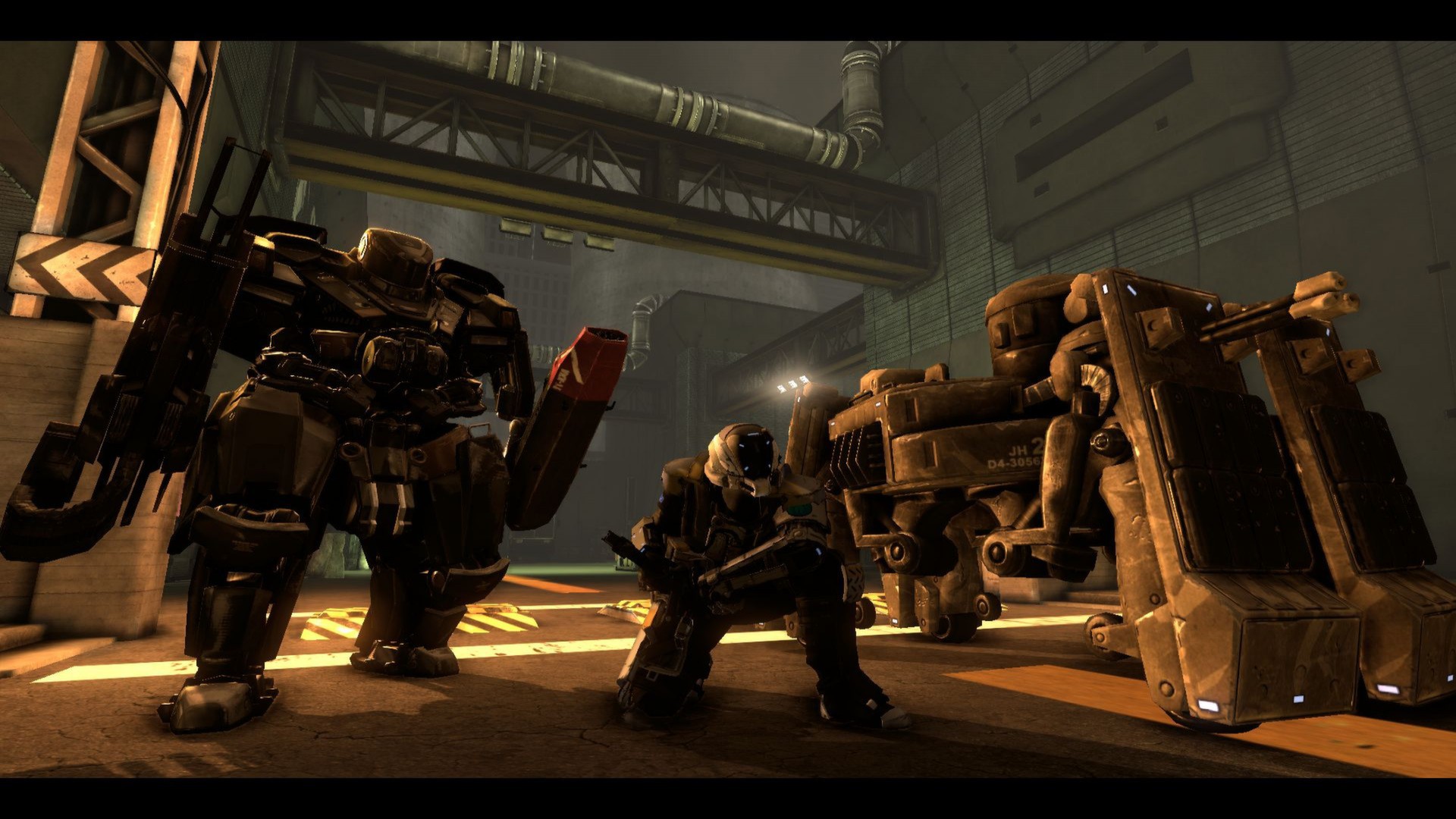 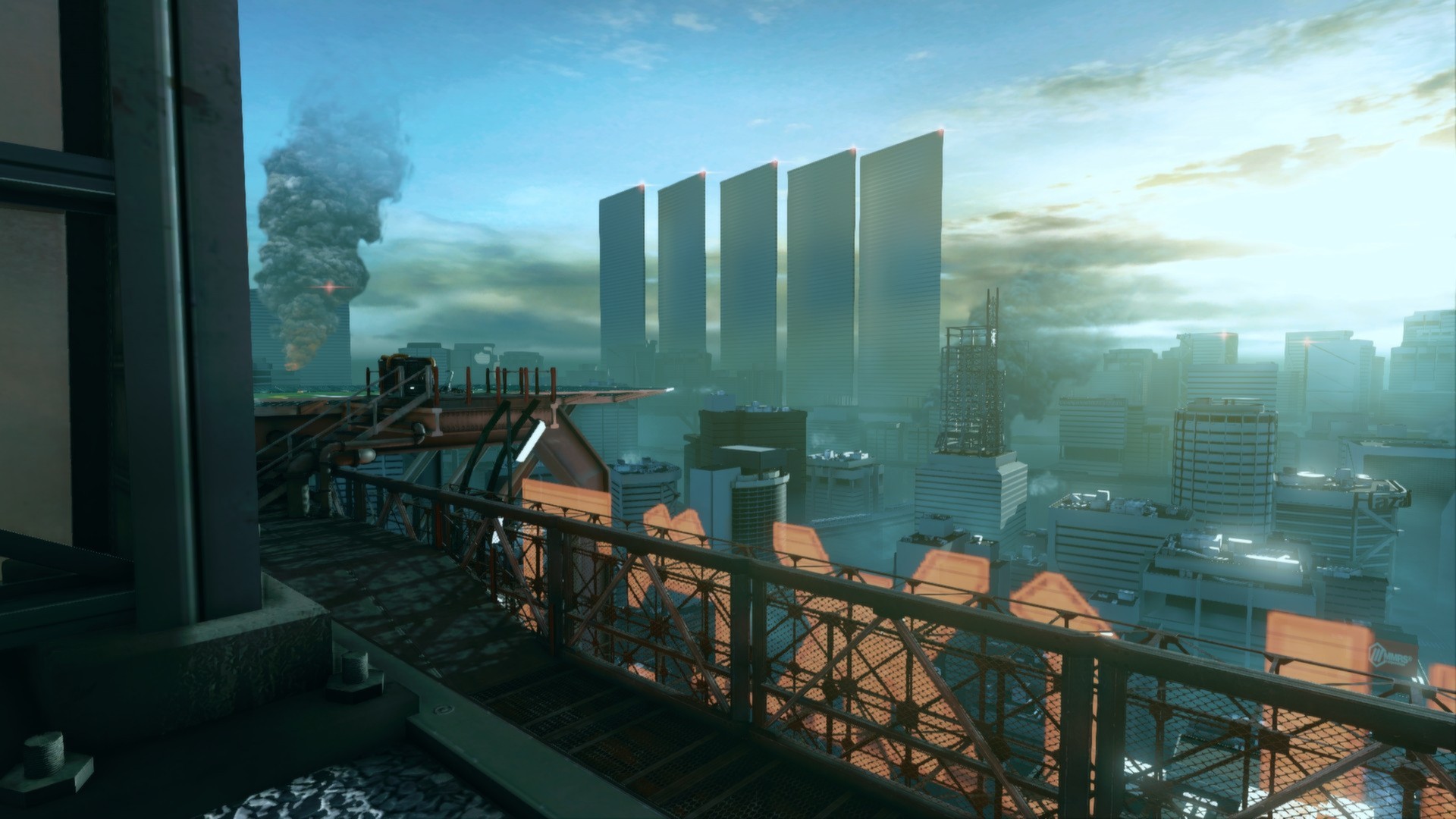 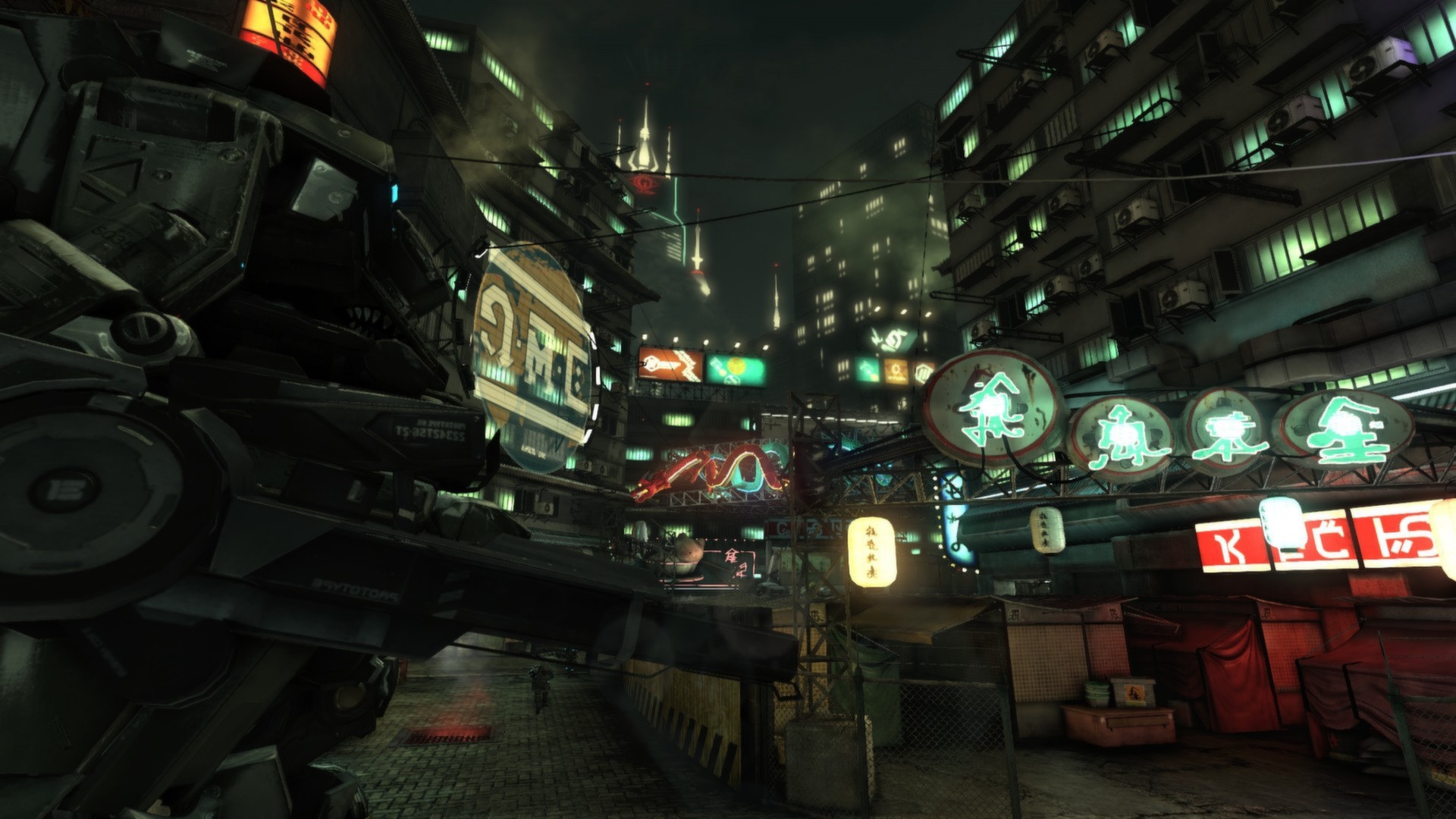 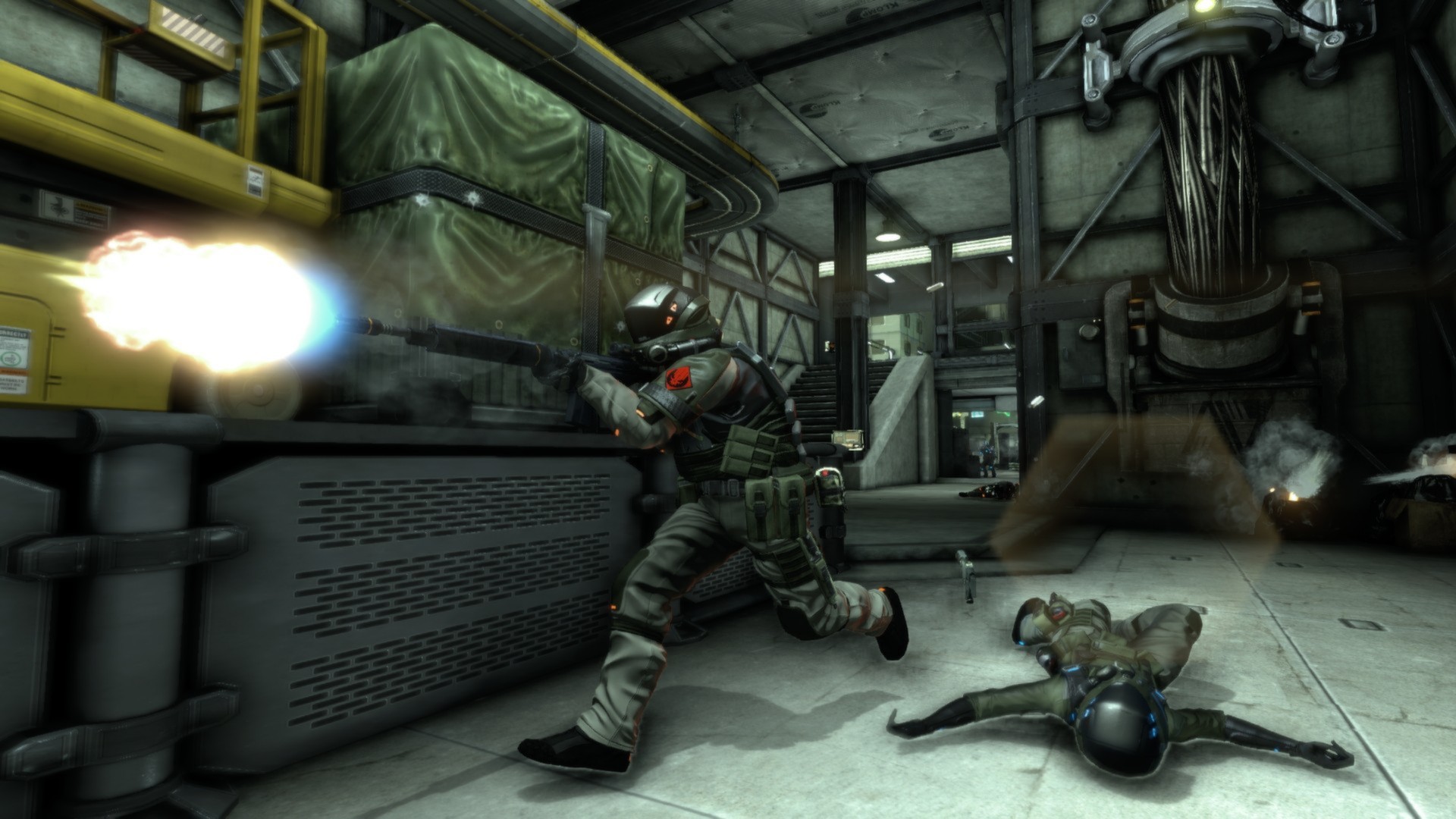 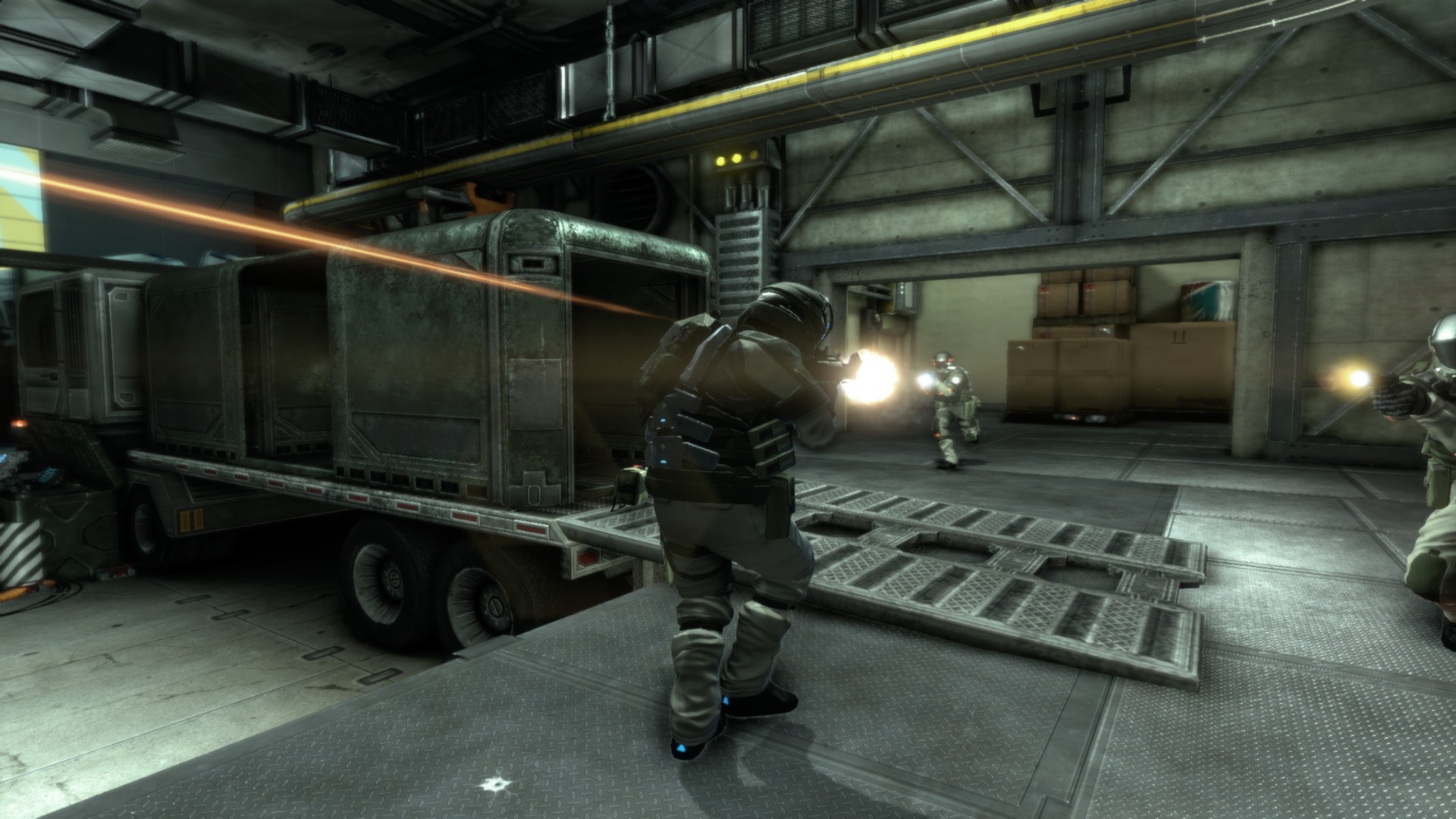 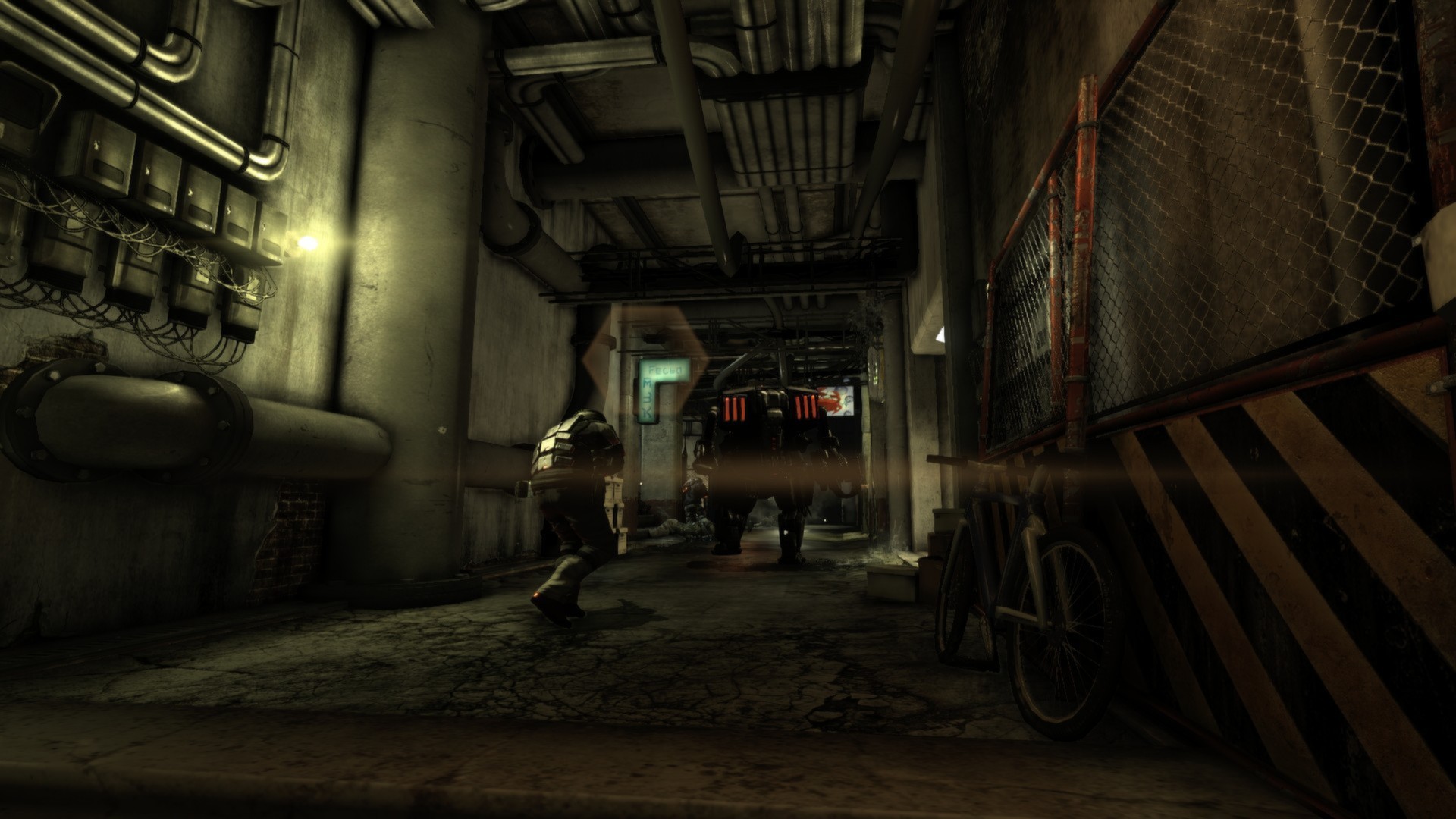 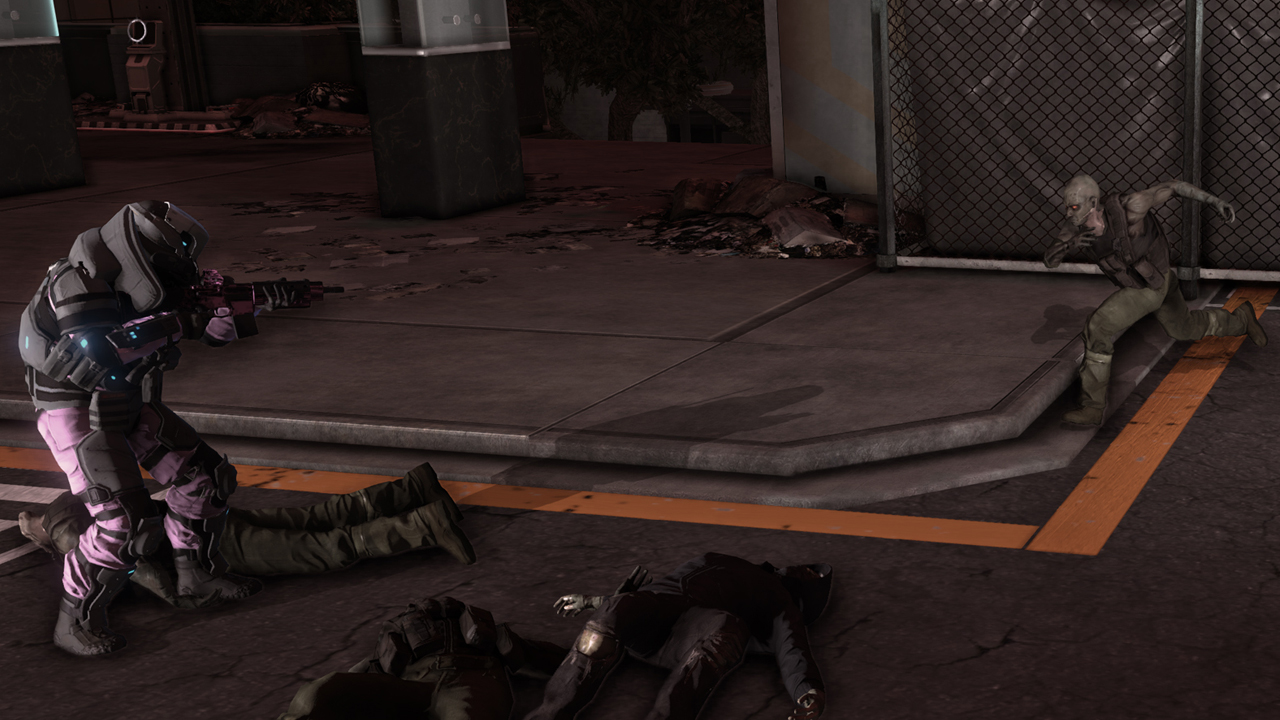 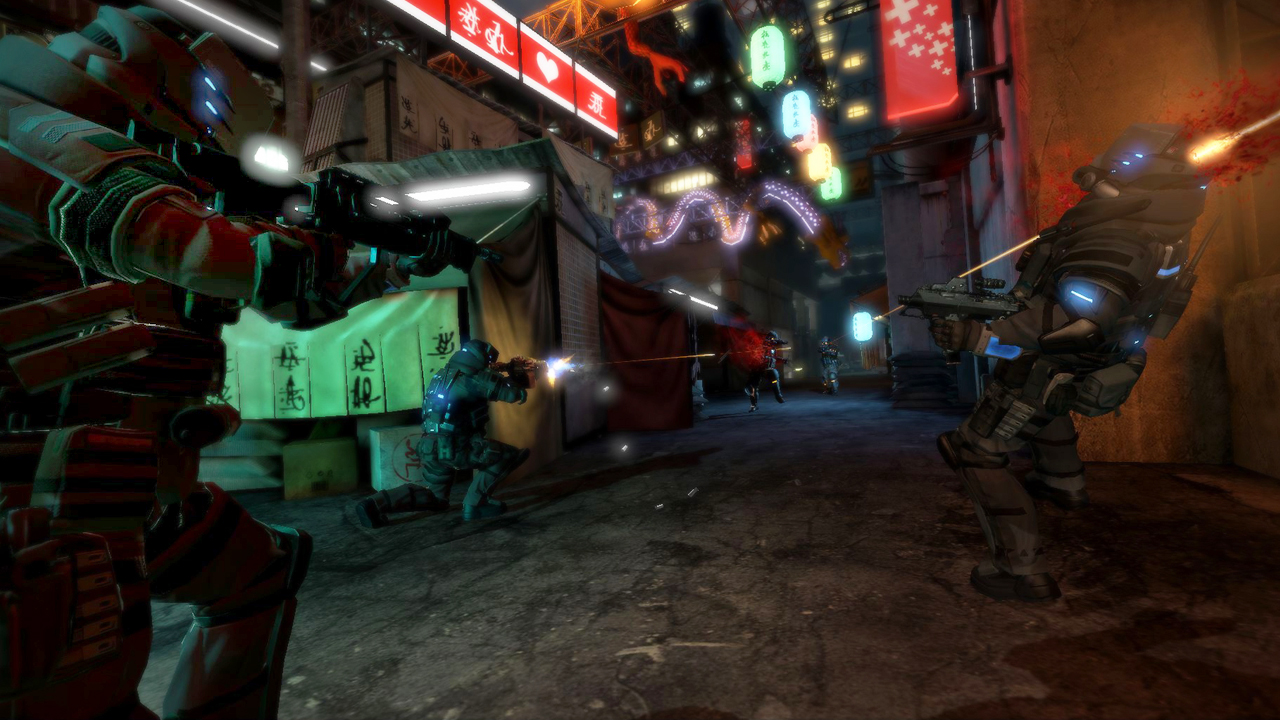 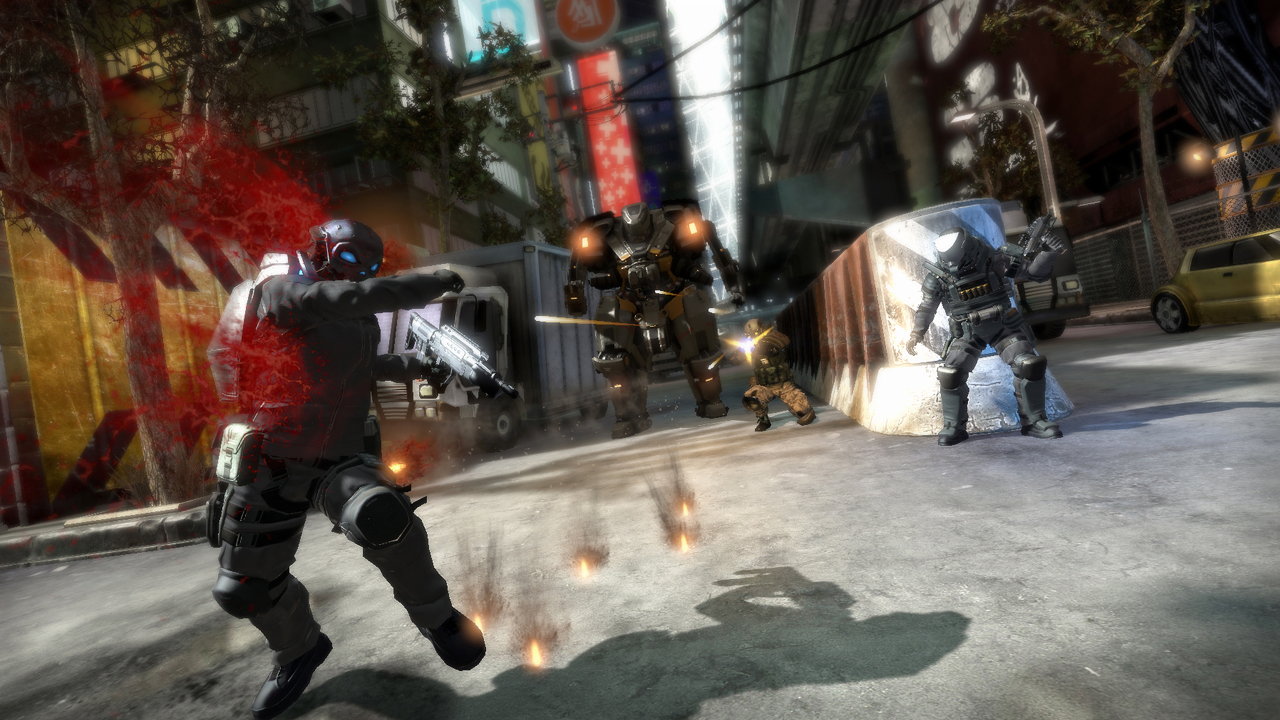 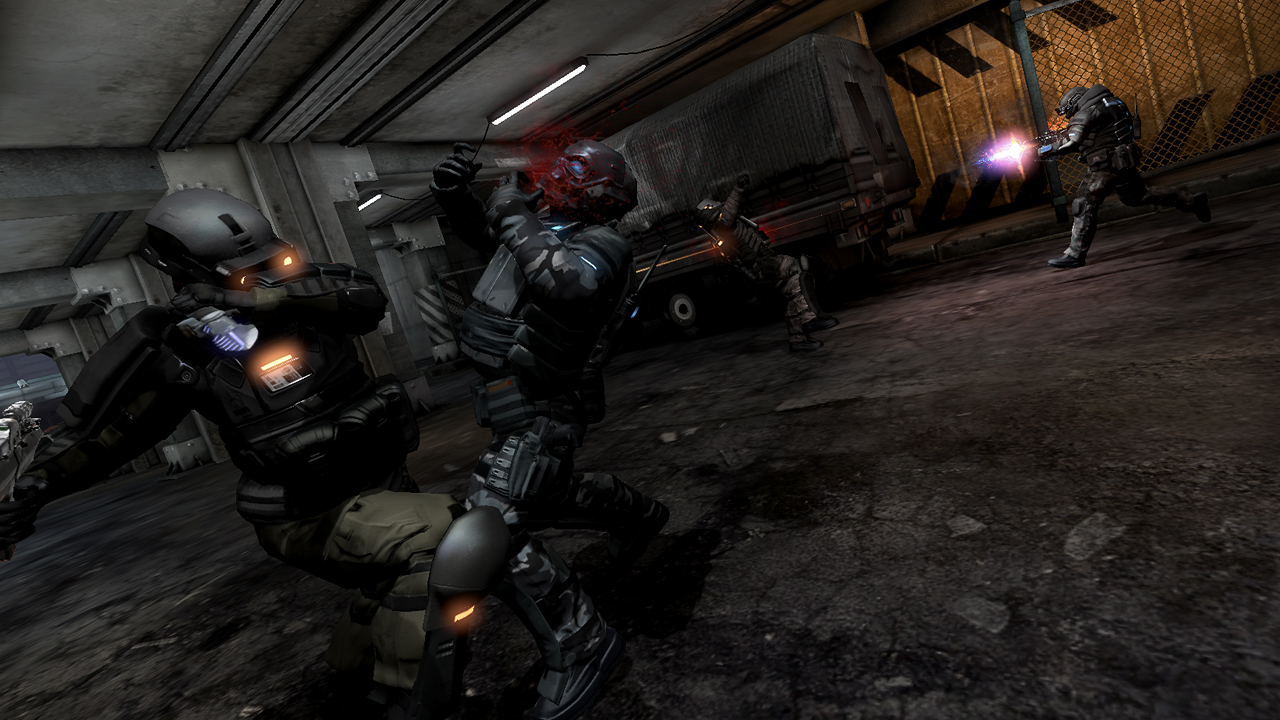 Equipe Baixaki
4-Player Onslaught Co-OpGet your team together to face the zombie horde in the Onslaugh...

Get your team together to face the zombie horde in the Onslaught mode. Survive 10 waves of enemies, including civilians infected by the SIV virus and the highly-armed soldiers of The Order. Don't get too comfortable in your defense, though, because you'll need to sprint through the map to complete objectives and unlock more ammunition.

Take firefights to a futuristic new level in Blacklight: Retribution, a free-to-play FPS. See through walls with the HRV, deploy mechanized Hardsuits, and customize your weapons to dominate the opposition.

In Blacklight, mastering the futuristic tech is half of victory. You'll need to carefully balance your loadout, from the extreme customization possible in designing your firearms, to the equipment you carry and the in-match bonuses you can unlock. The Hyper Reality Visor (HRV) allows you to look through walls and spot enemies, and attack from where they aren't expecting - but be careful, because you're vulnerable while using it.

The other half of victory? Raw skill, same as it's always been. Good hunting, Agent...

PUNKBUSTER INCLUDED
PunkBuster™ Anti-Cheat from Even Balance, Inc. is required to play Blacklight Retribution. This program will be installed alongside the game client.