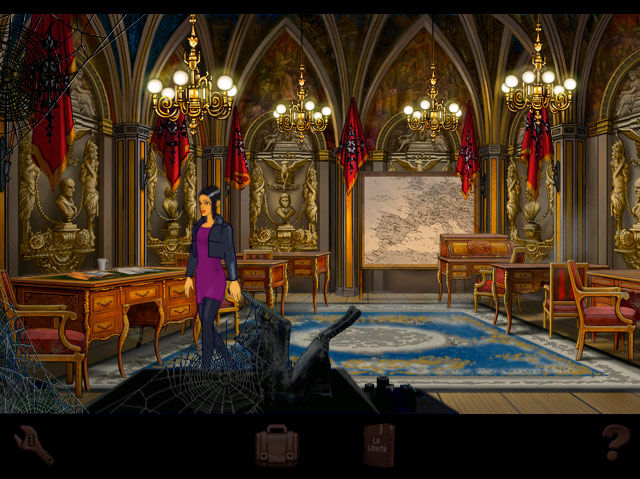 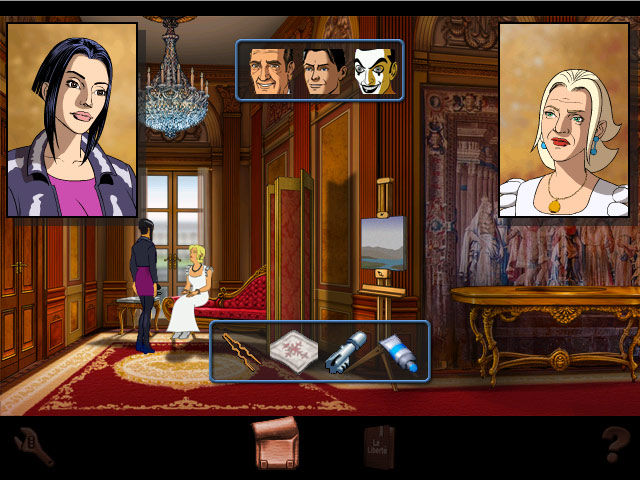 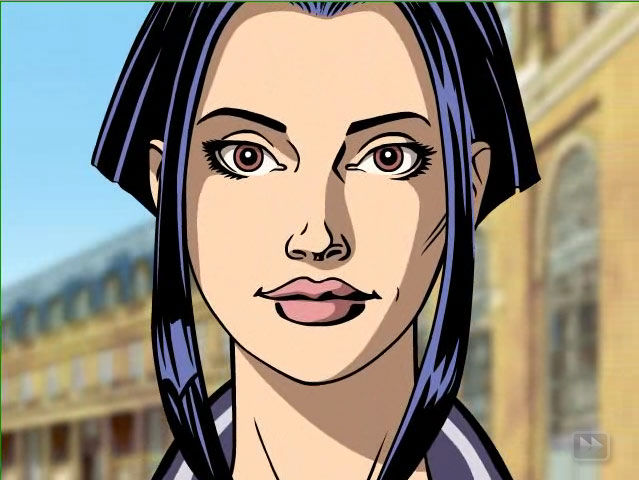 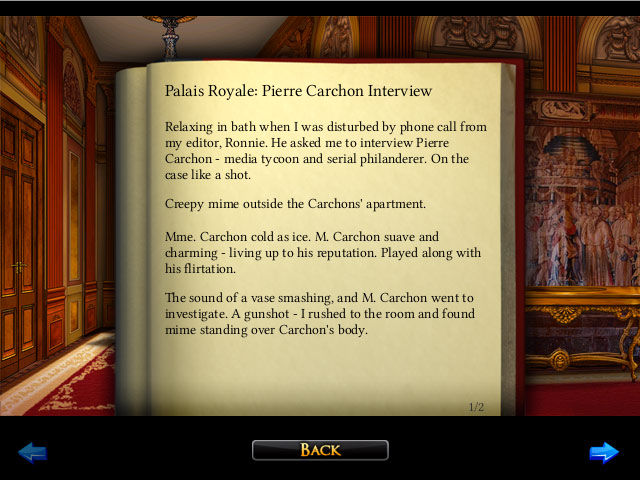 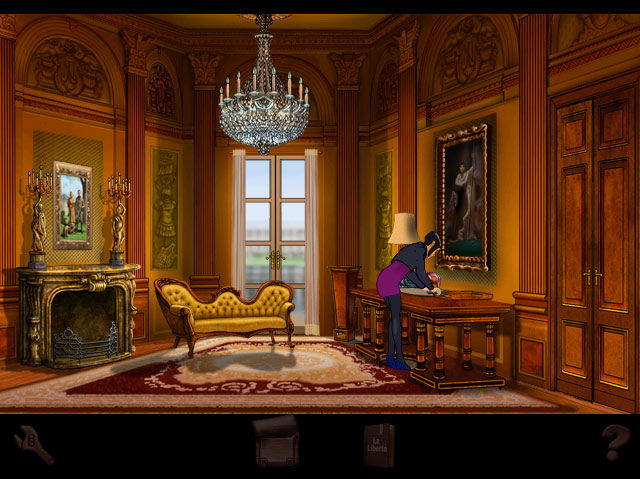 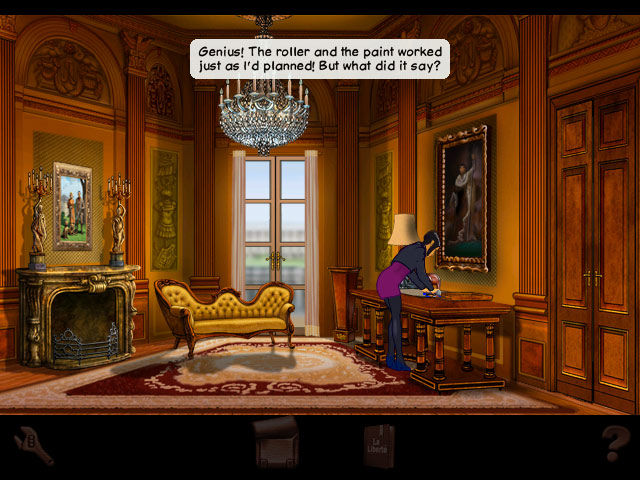 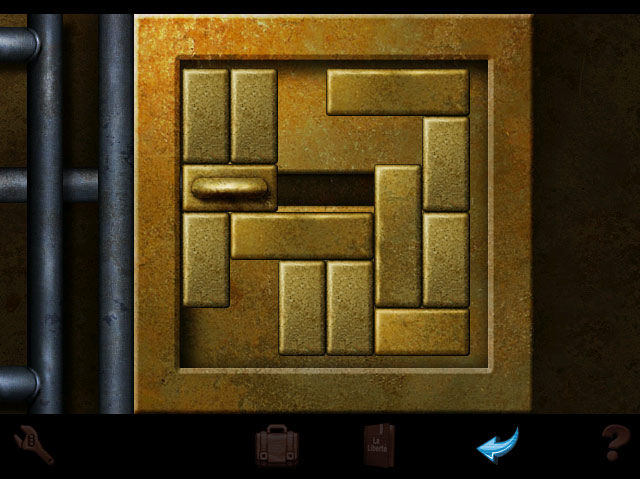 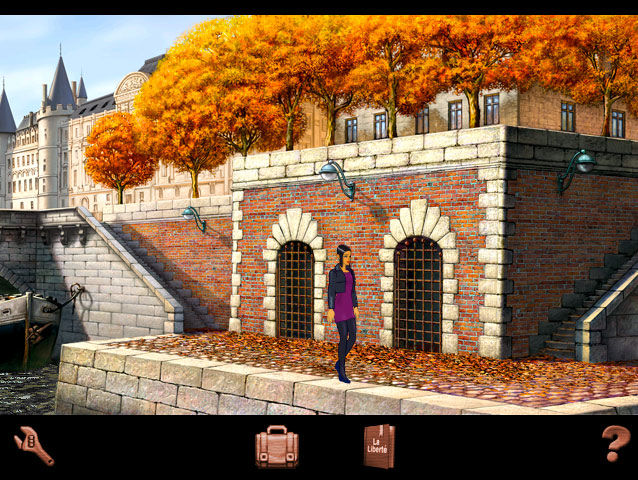 Paris in the Fall... a brutal murder at the Palais Royale. When Nico Collard is invited to interview statesman Pierre Carchon, she finds herself inextricably drawn into a terrifying conspiracy.

"Broken Sword: The Director’s Cut" introduces an intricate new narrative thread, alongside the classic story that has charmed millions of players. It’s time to experience George and Nico’s worldwide adventure in a whole new way, with brand new puzzles, hilarious new jokes, and the distinctive, rich story that made the series so deservedly renowned. This is adventure gaming at its very best.

Director’s Cut of the classic – Reinvented and enhanced: