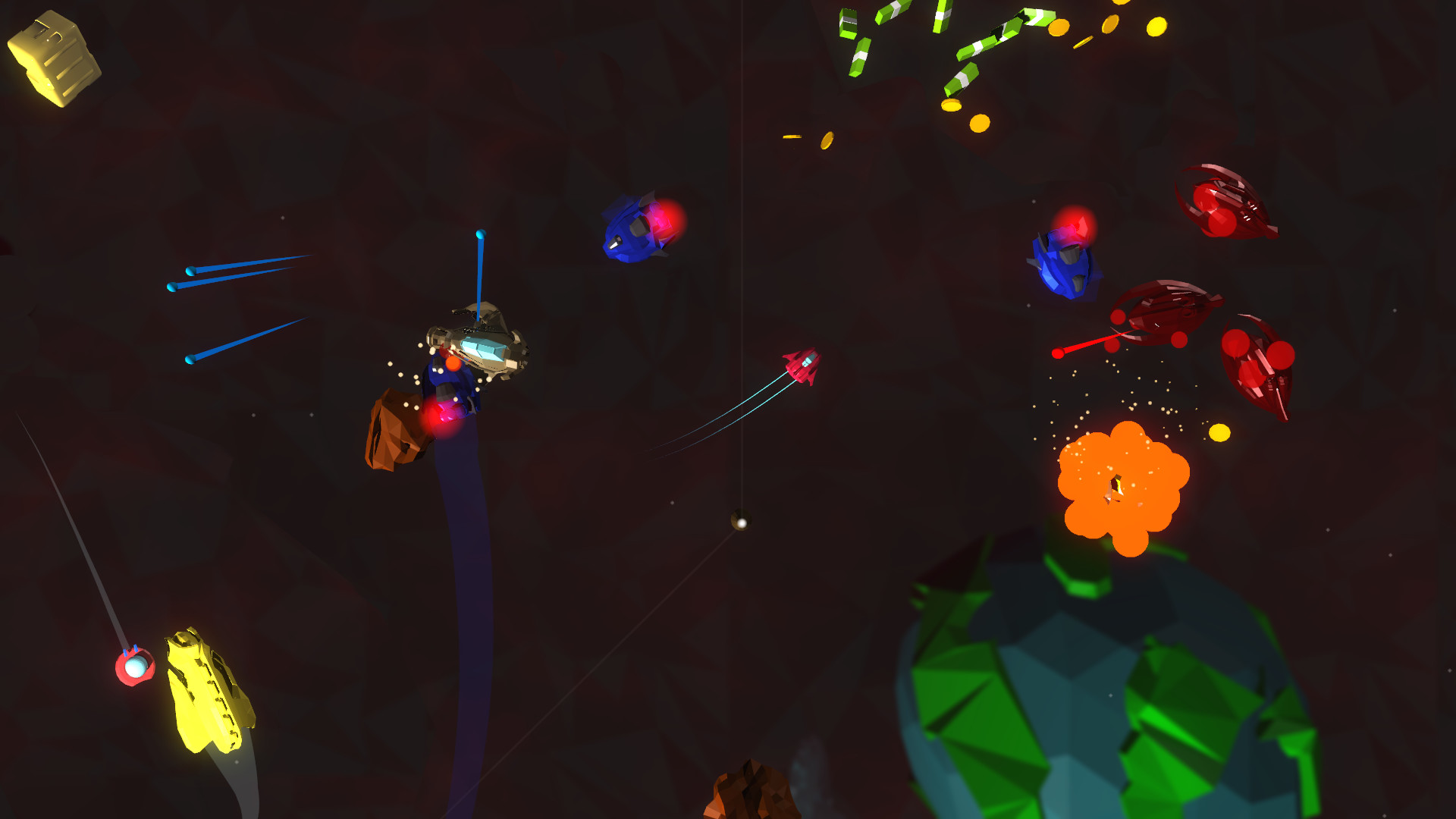 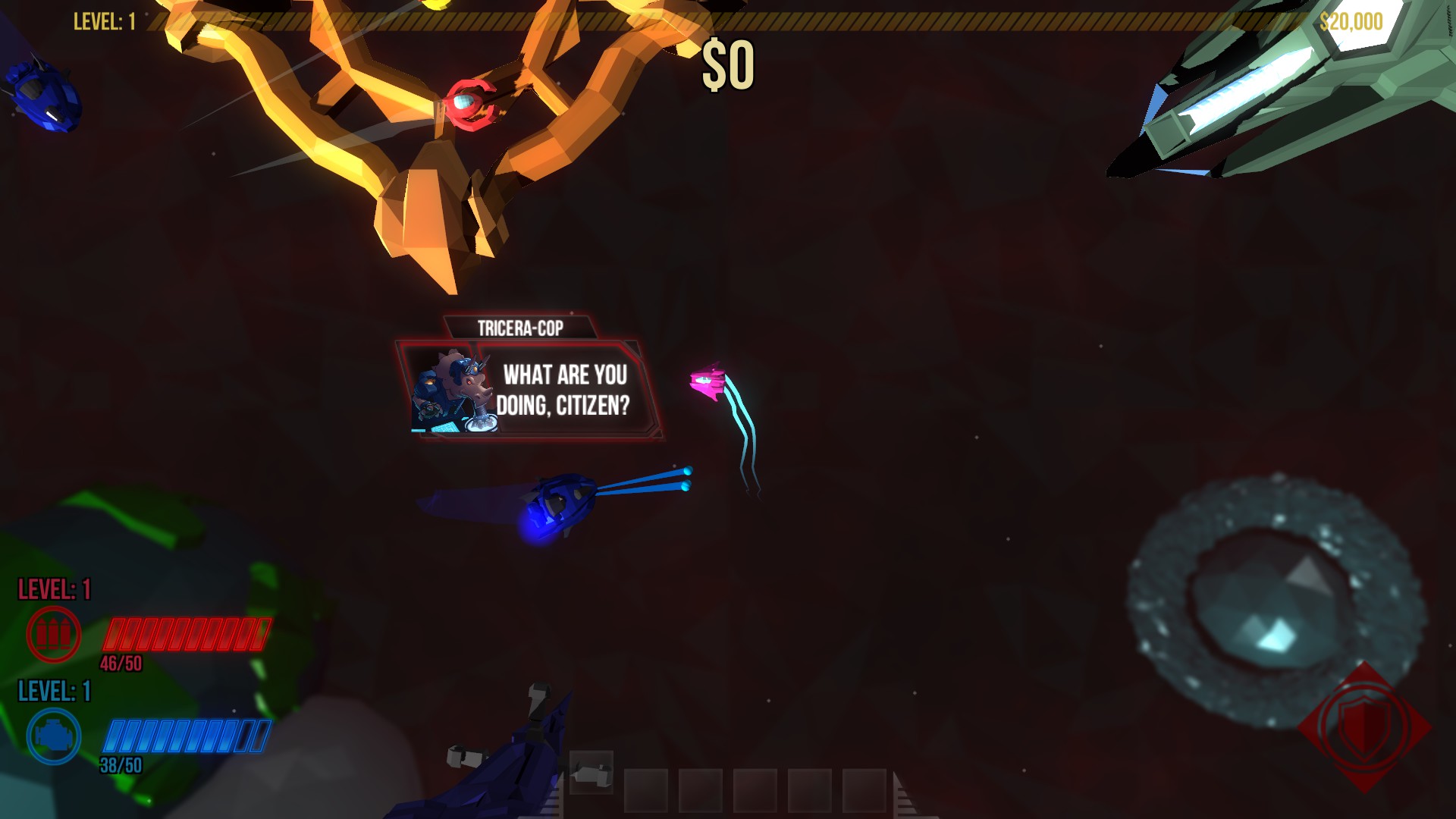 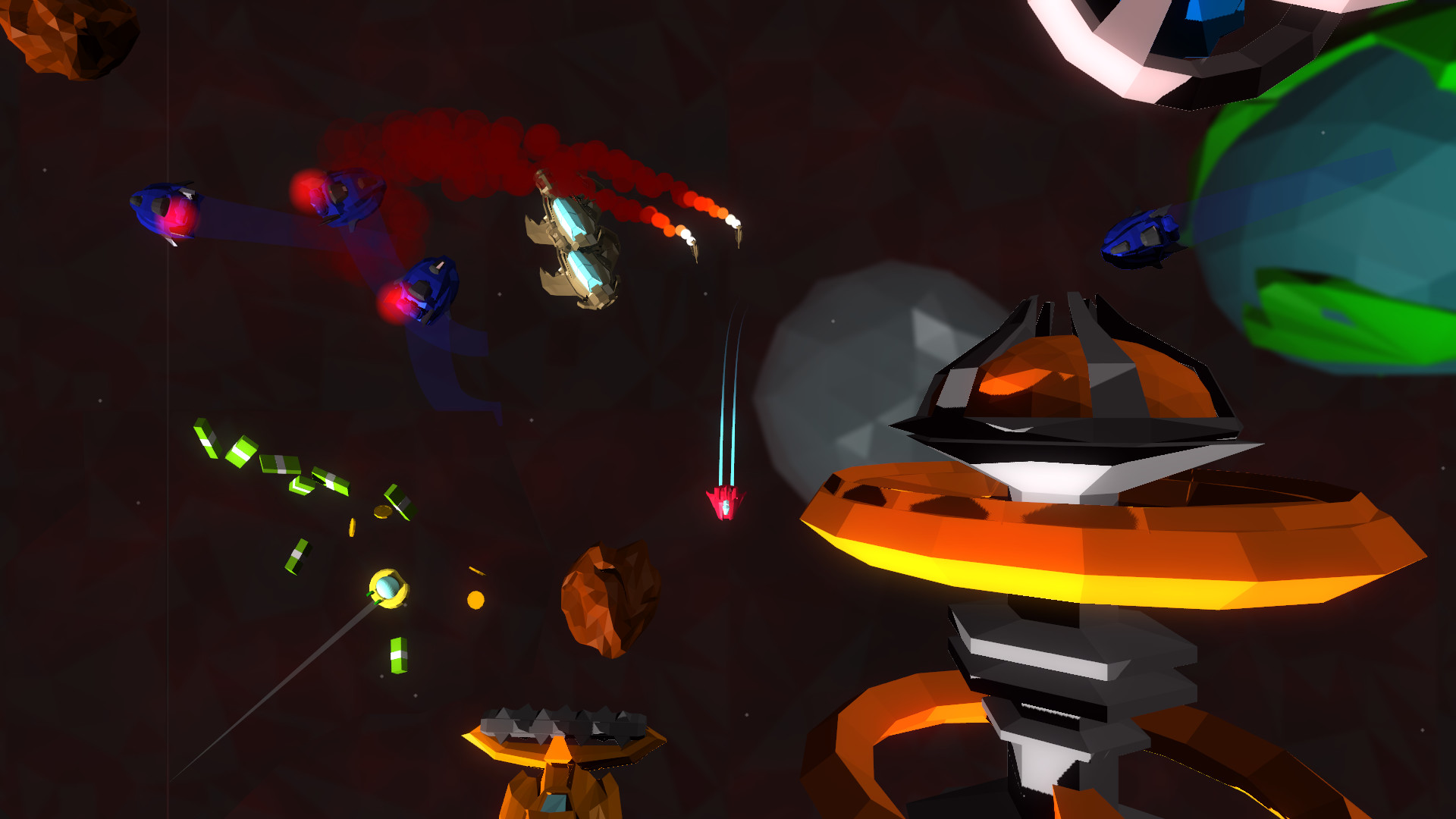 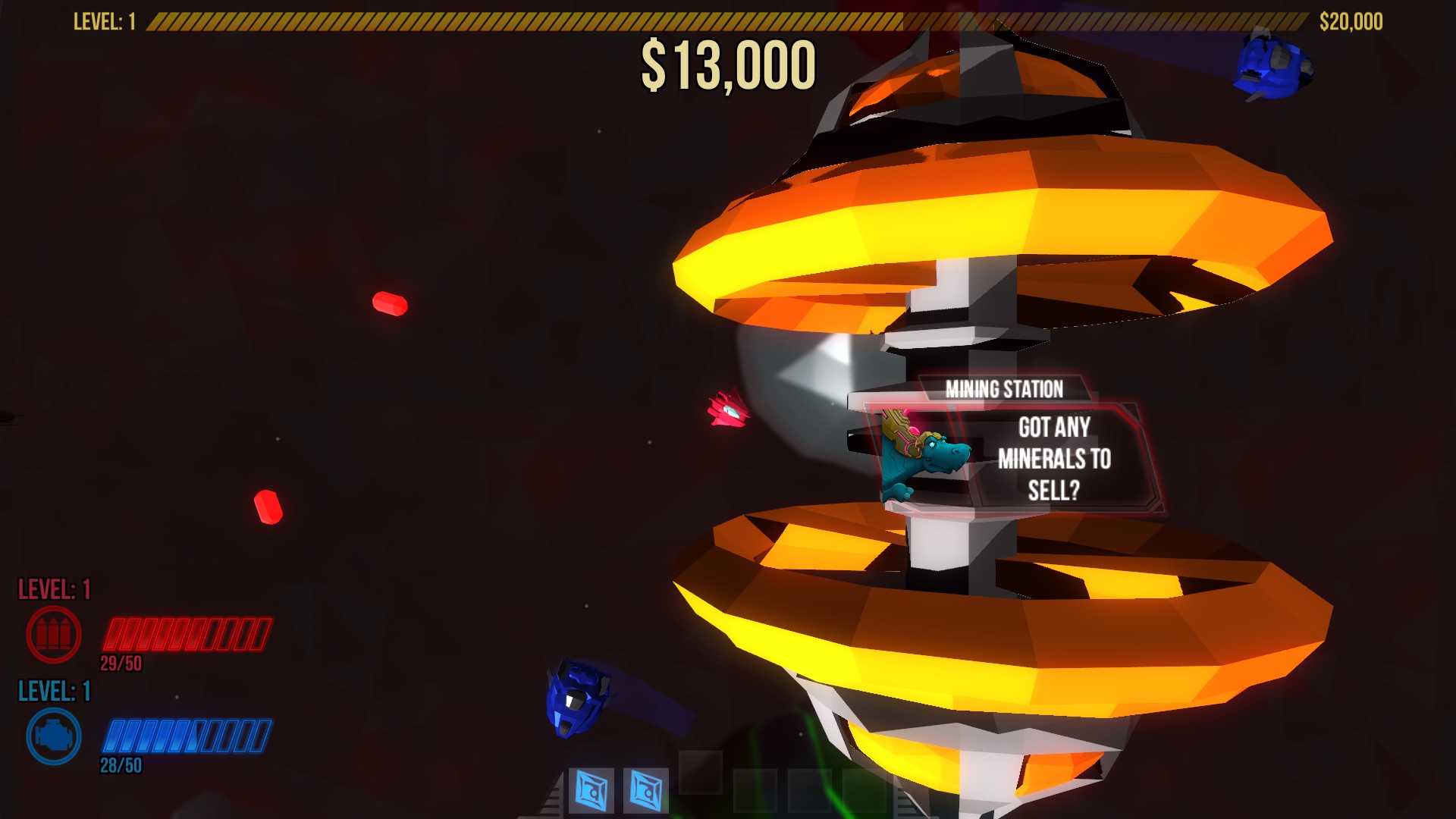 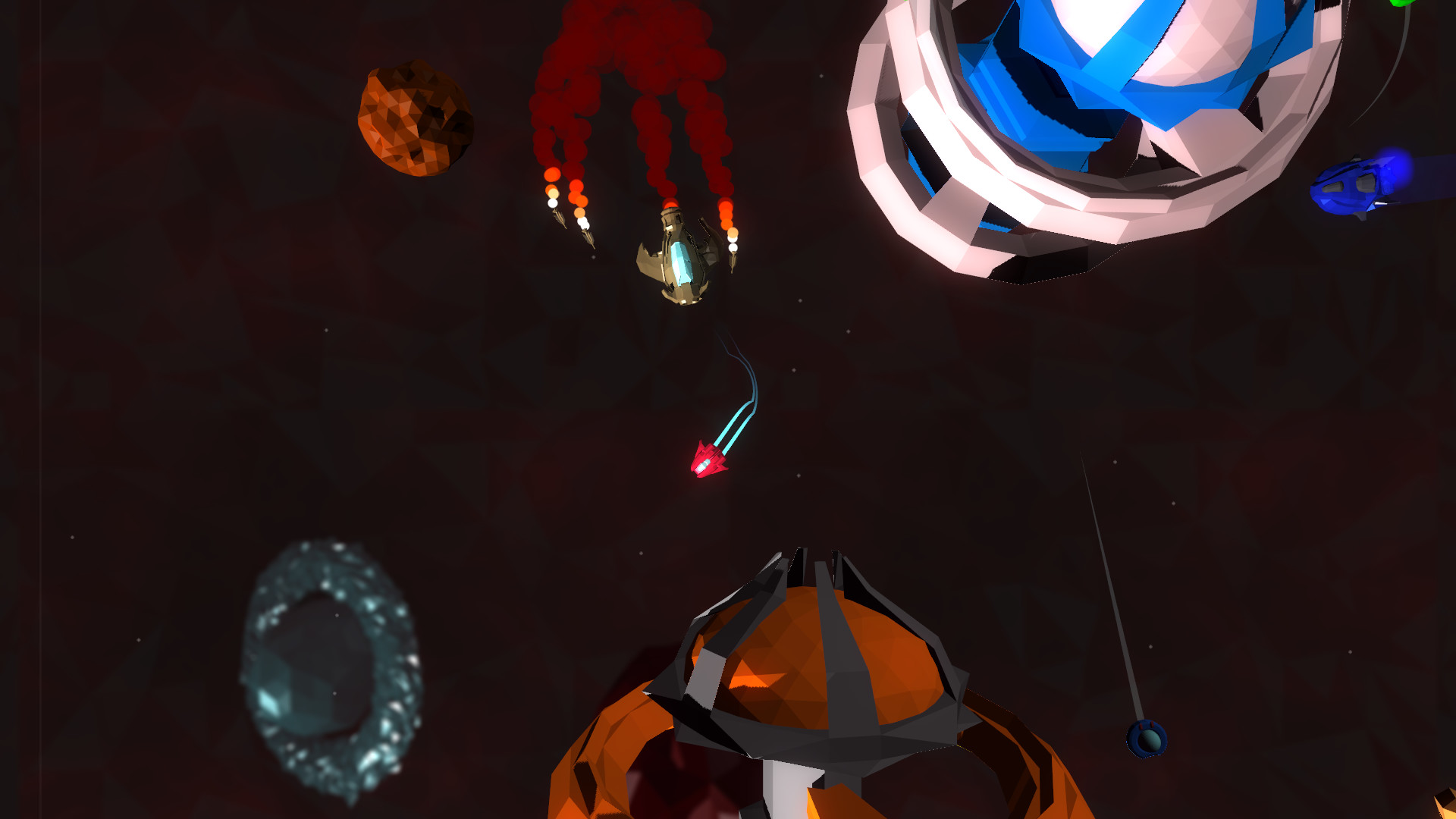 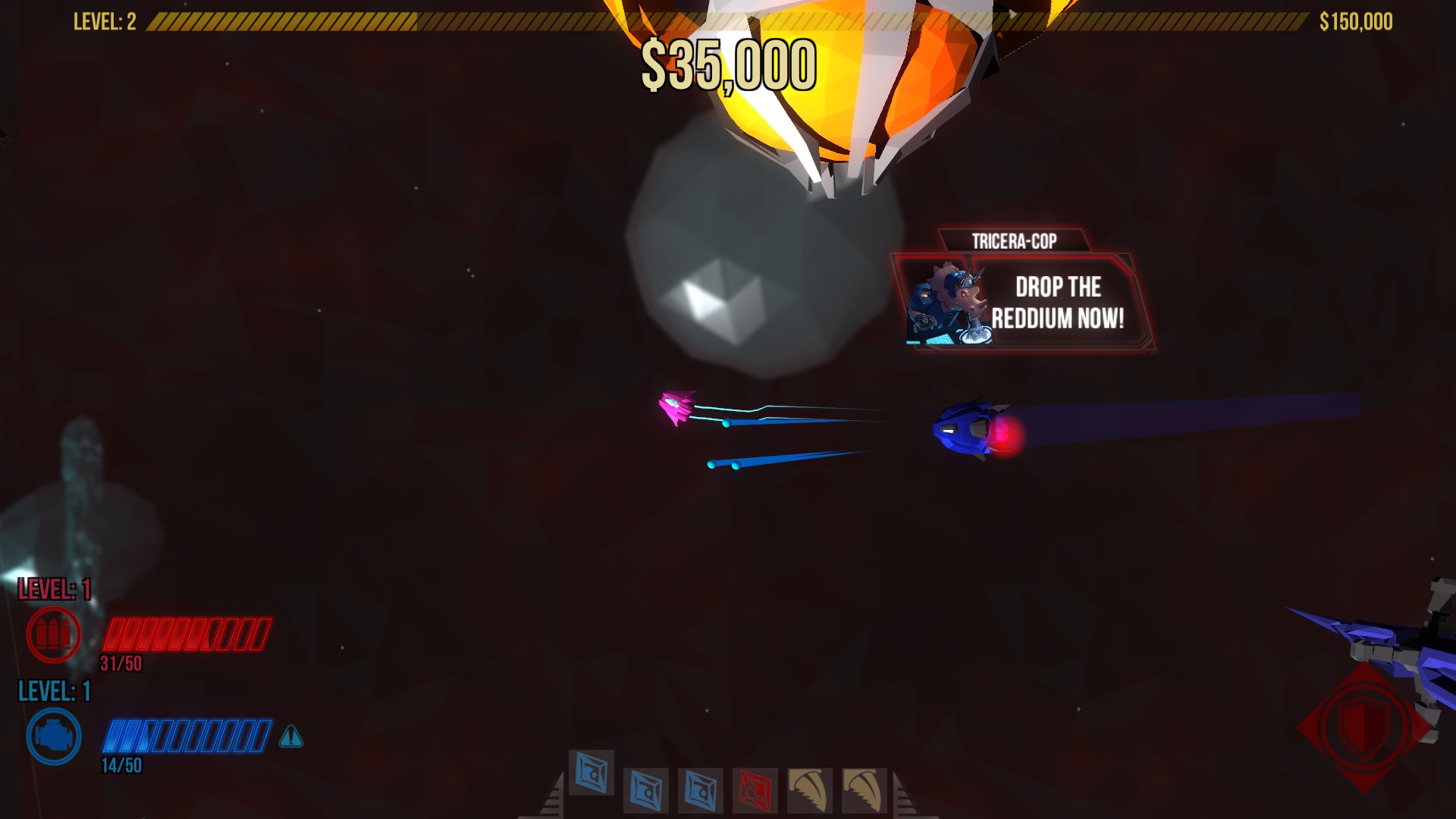 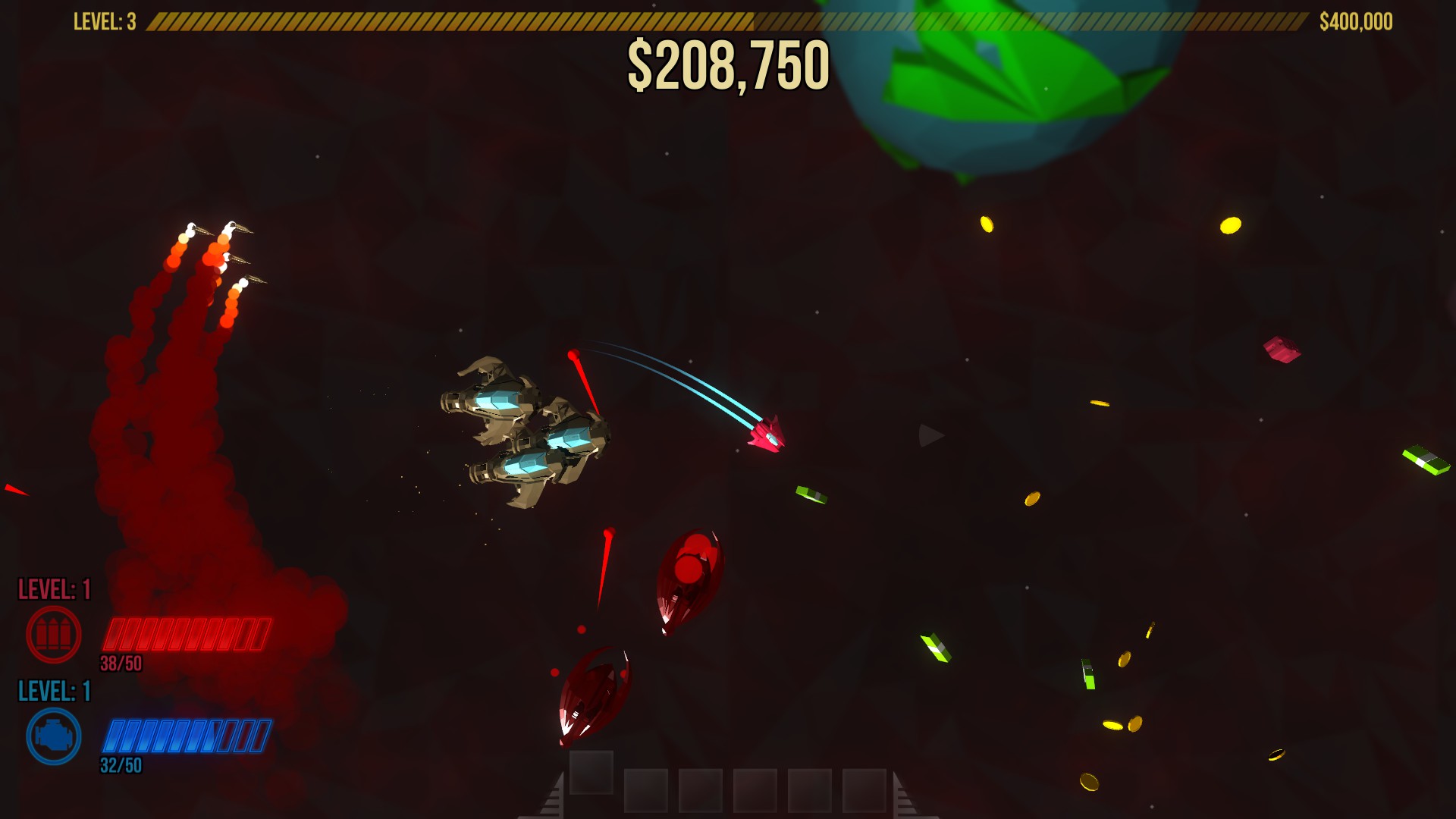 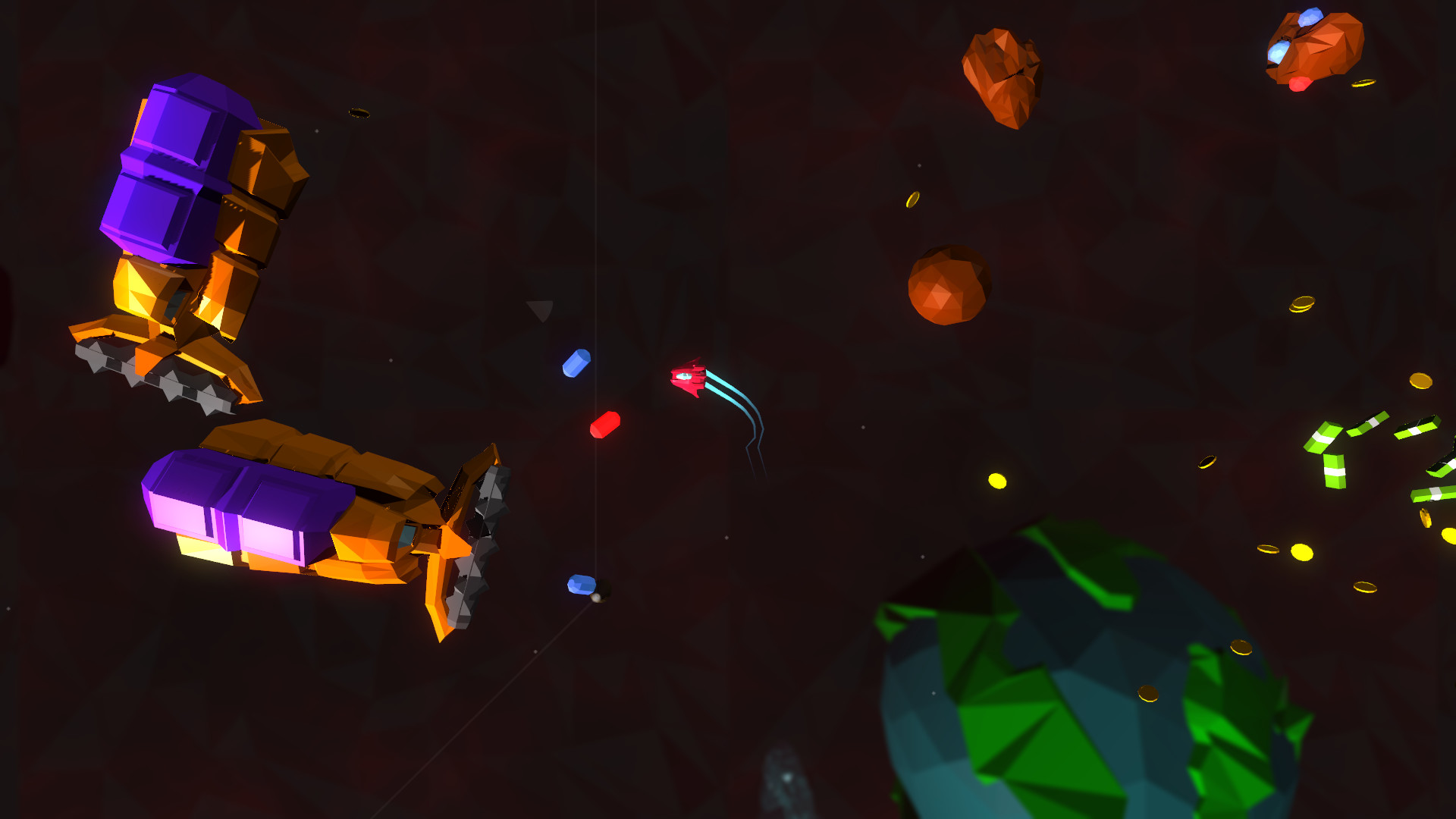 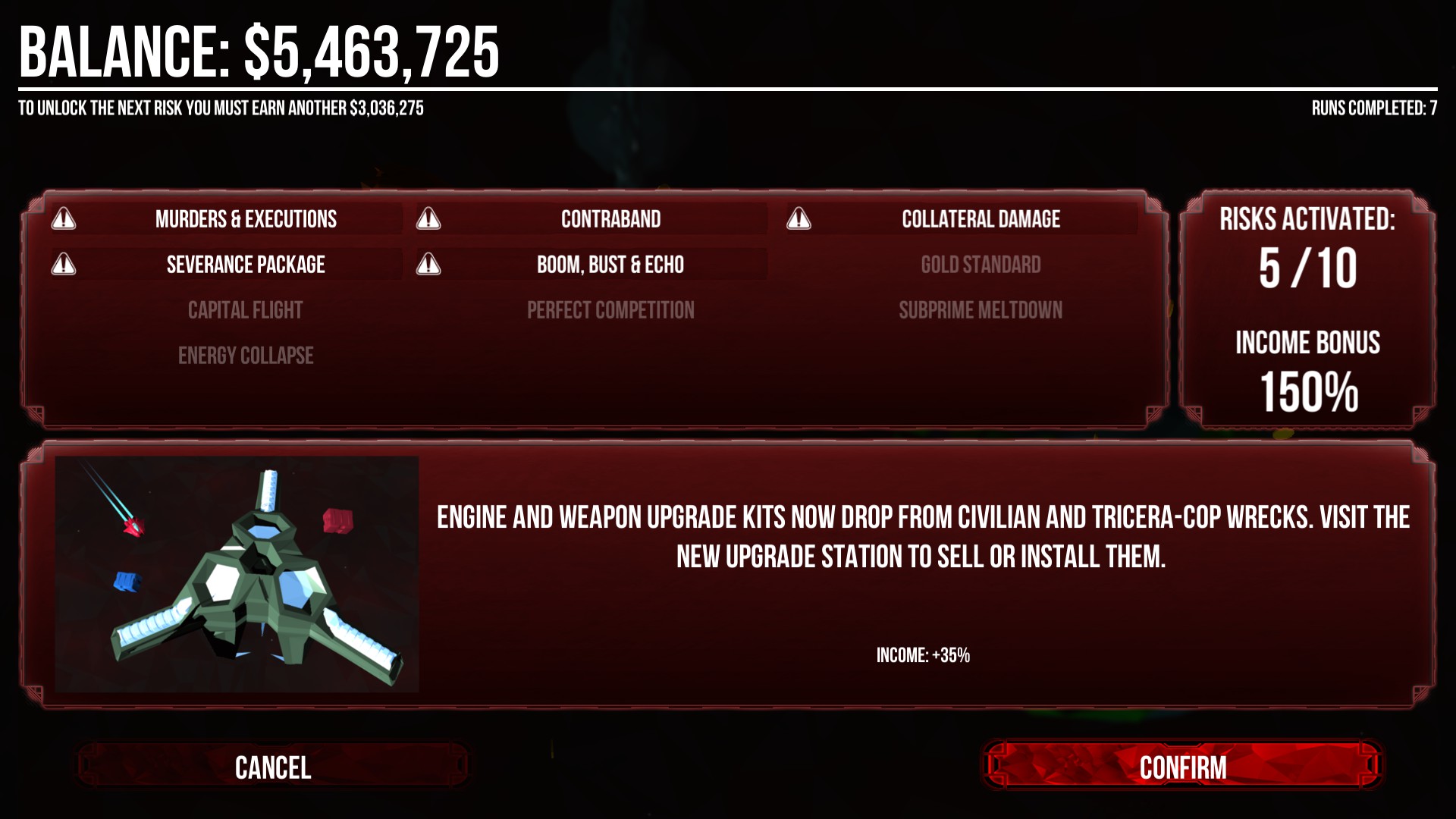 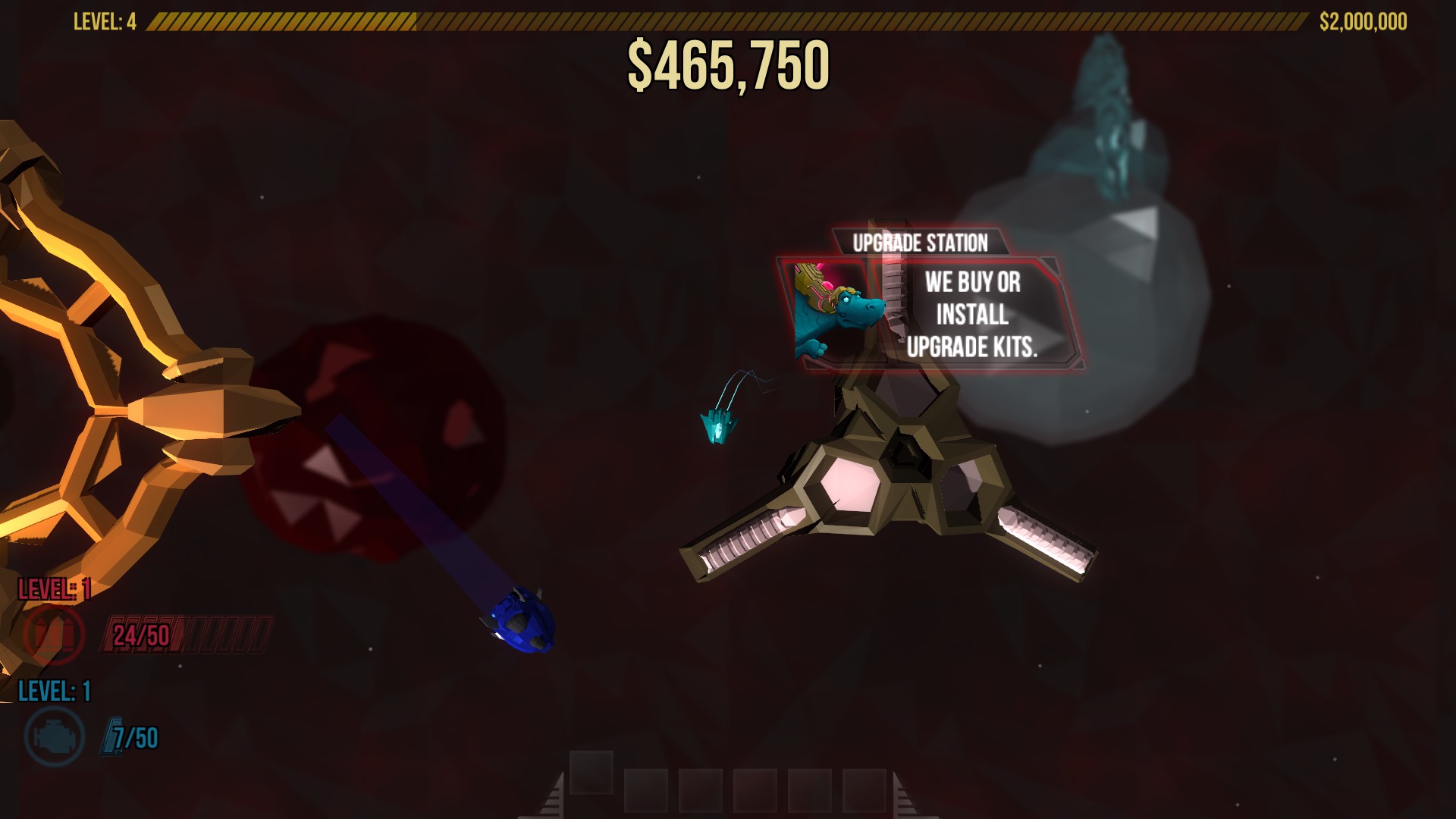 As you progress, you`ll unlock Risks: gameplay modifiers you can toggle on/off at your whim. Each one will introduce new elements and dangers to your next run, but if you rise to the challenge your profit margins will soar.

The stealthy Raptor pirates are always looking for their loot, especially if that loot is your burnt-out remains. And then, there`s the soft-skinned mammalian threat looming on the horizon... but you`ll burn that bridge when you reach it. Space is a dangerous place even at the best of times. Will you have what it takes to beat out the competition and dominate the market?