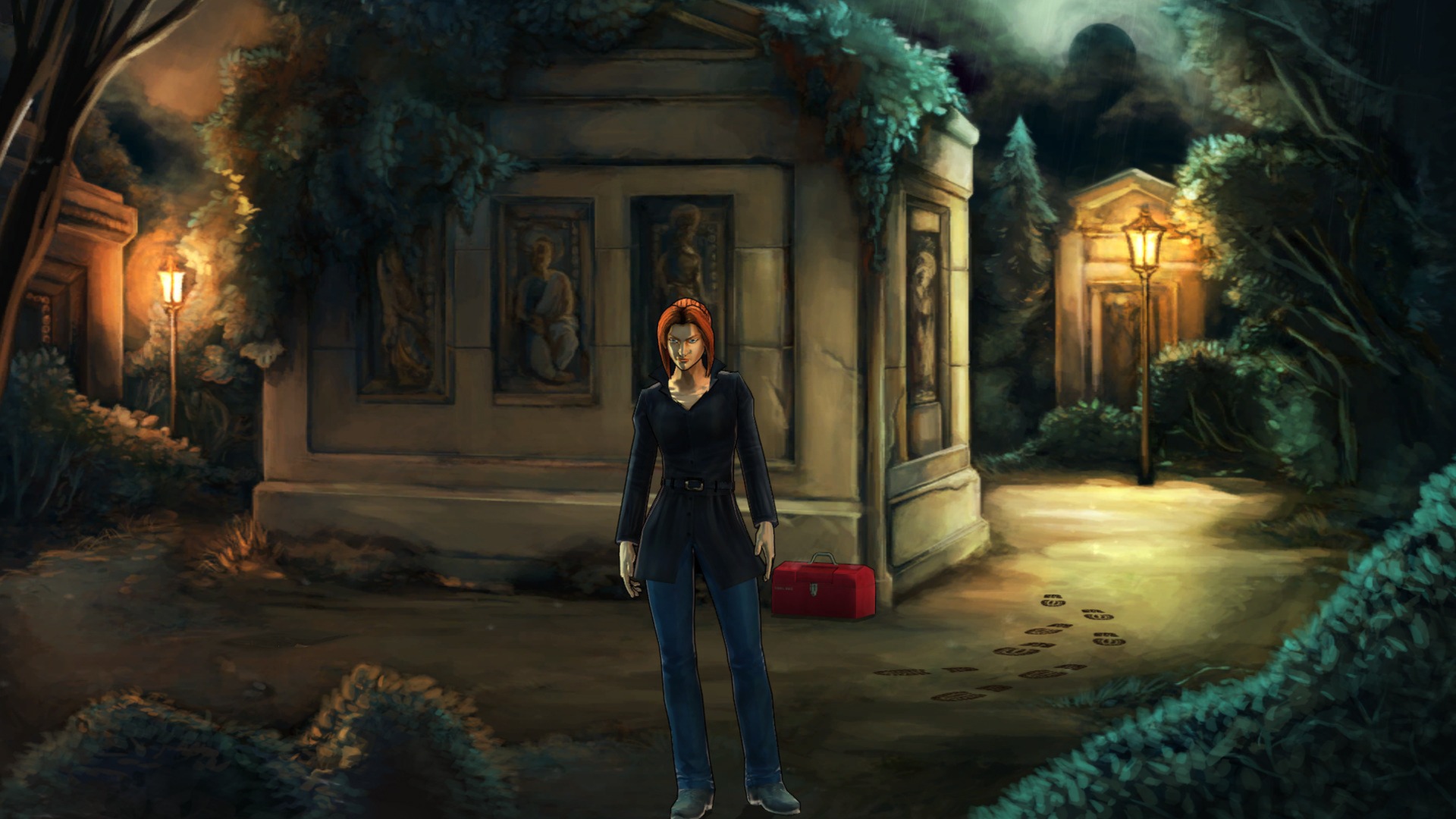 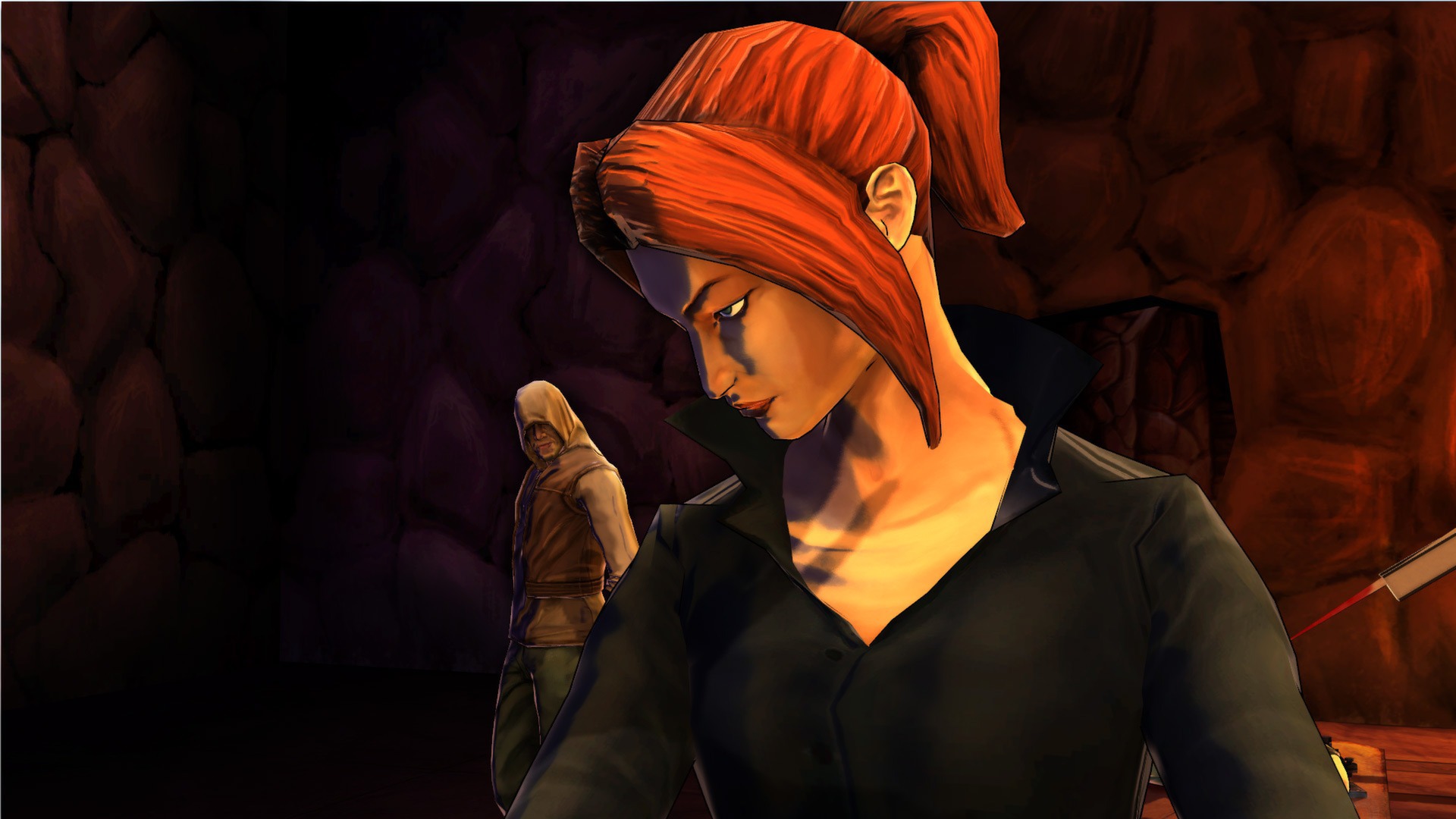 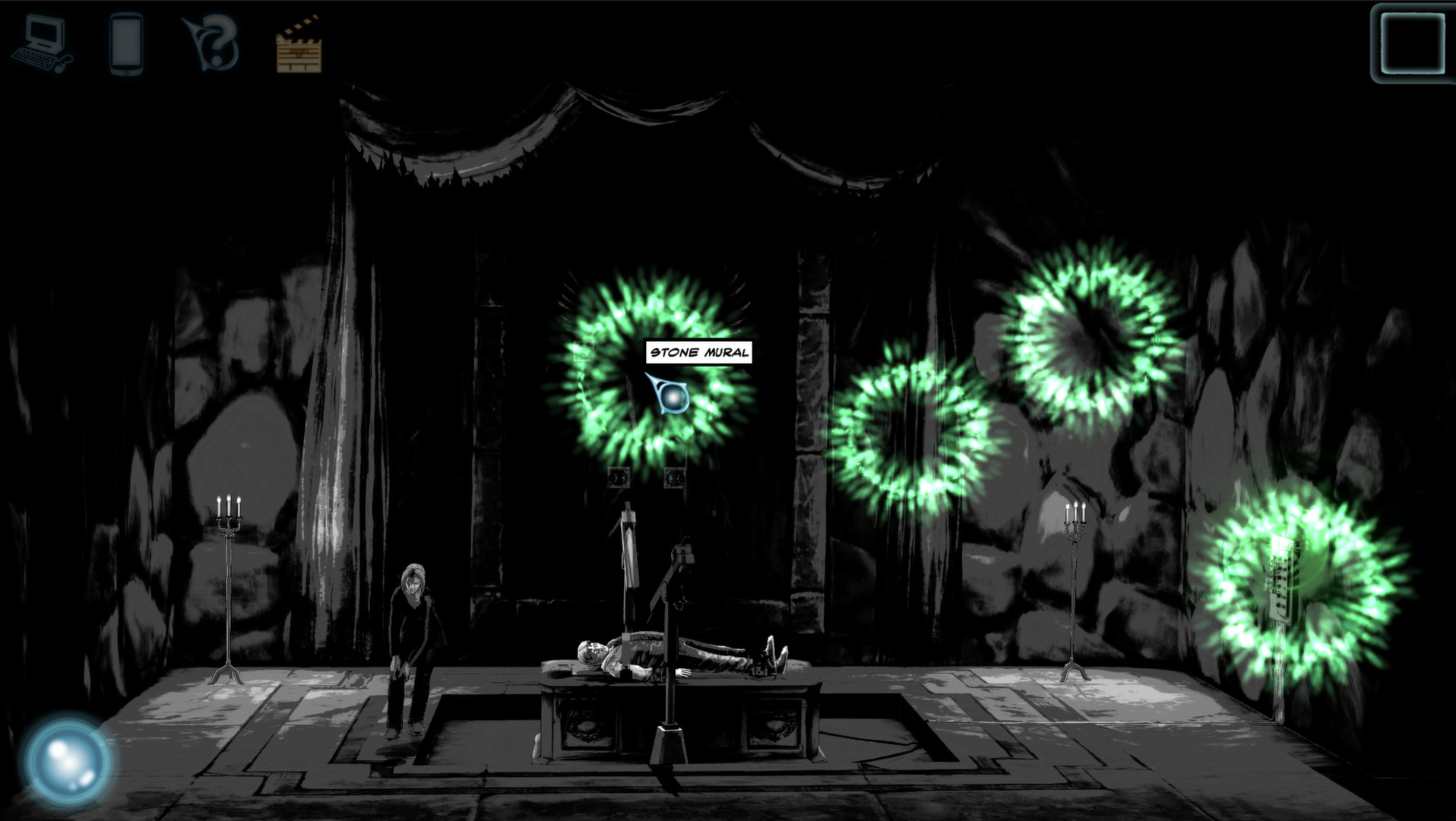 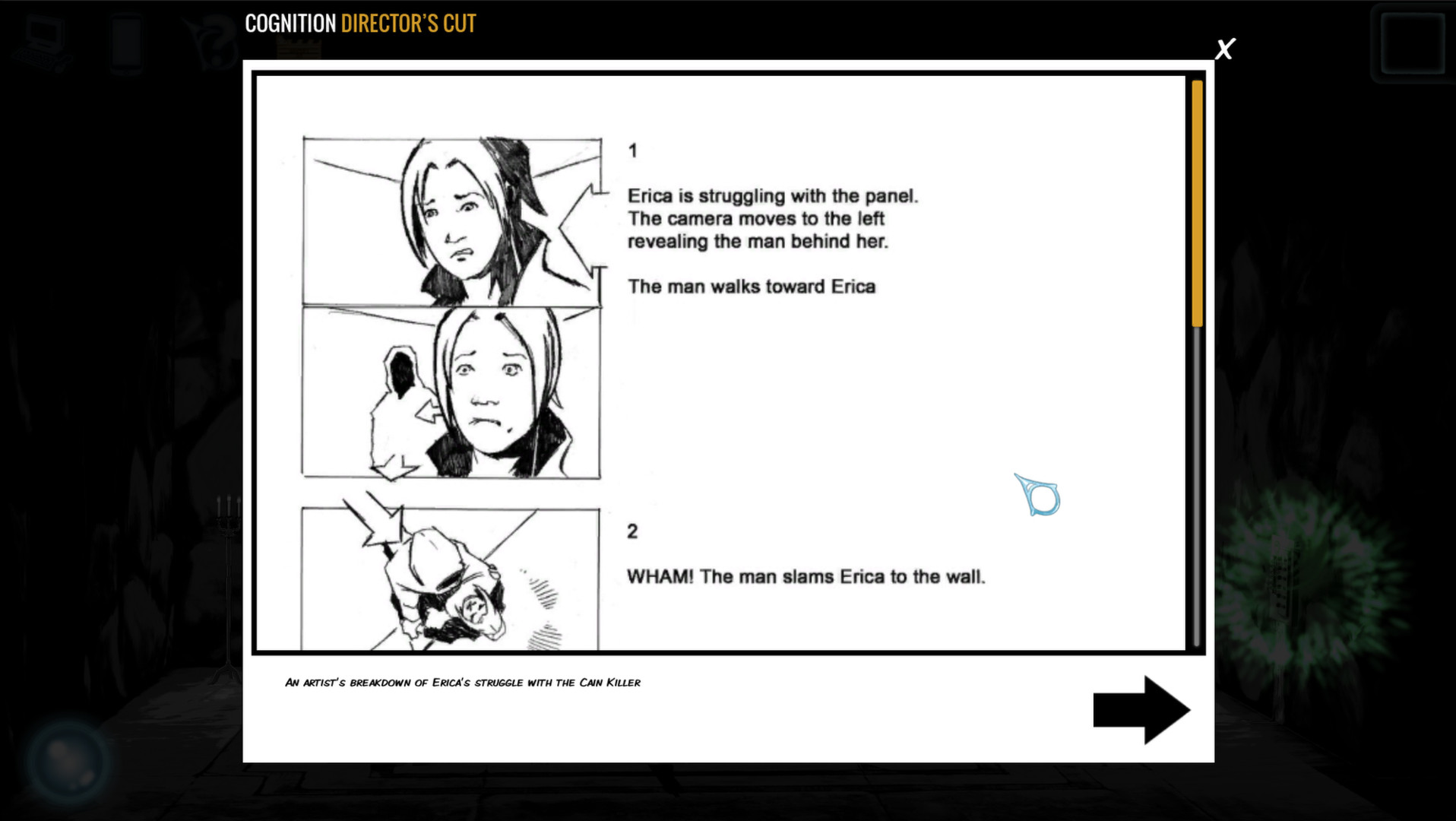 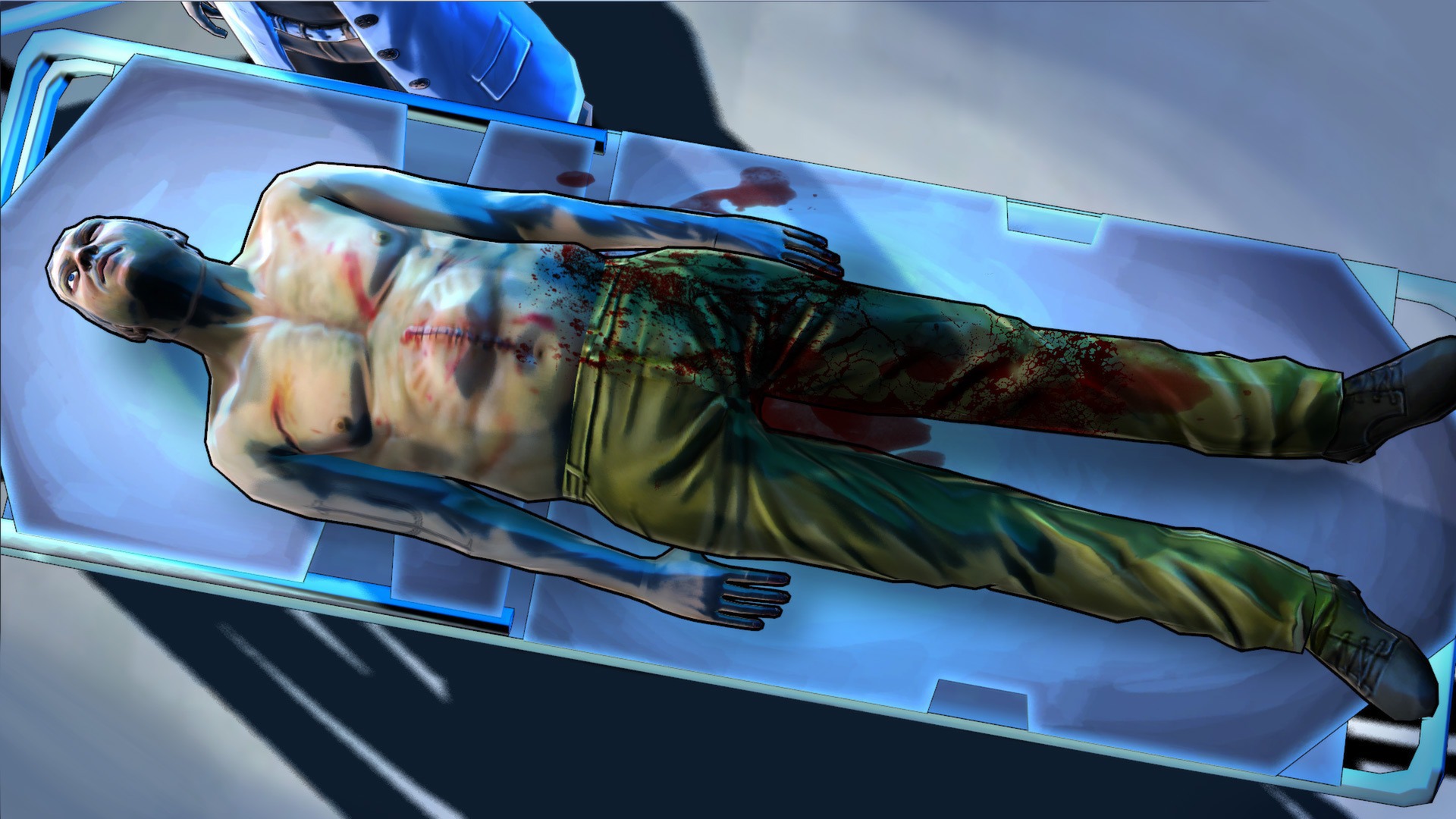 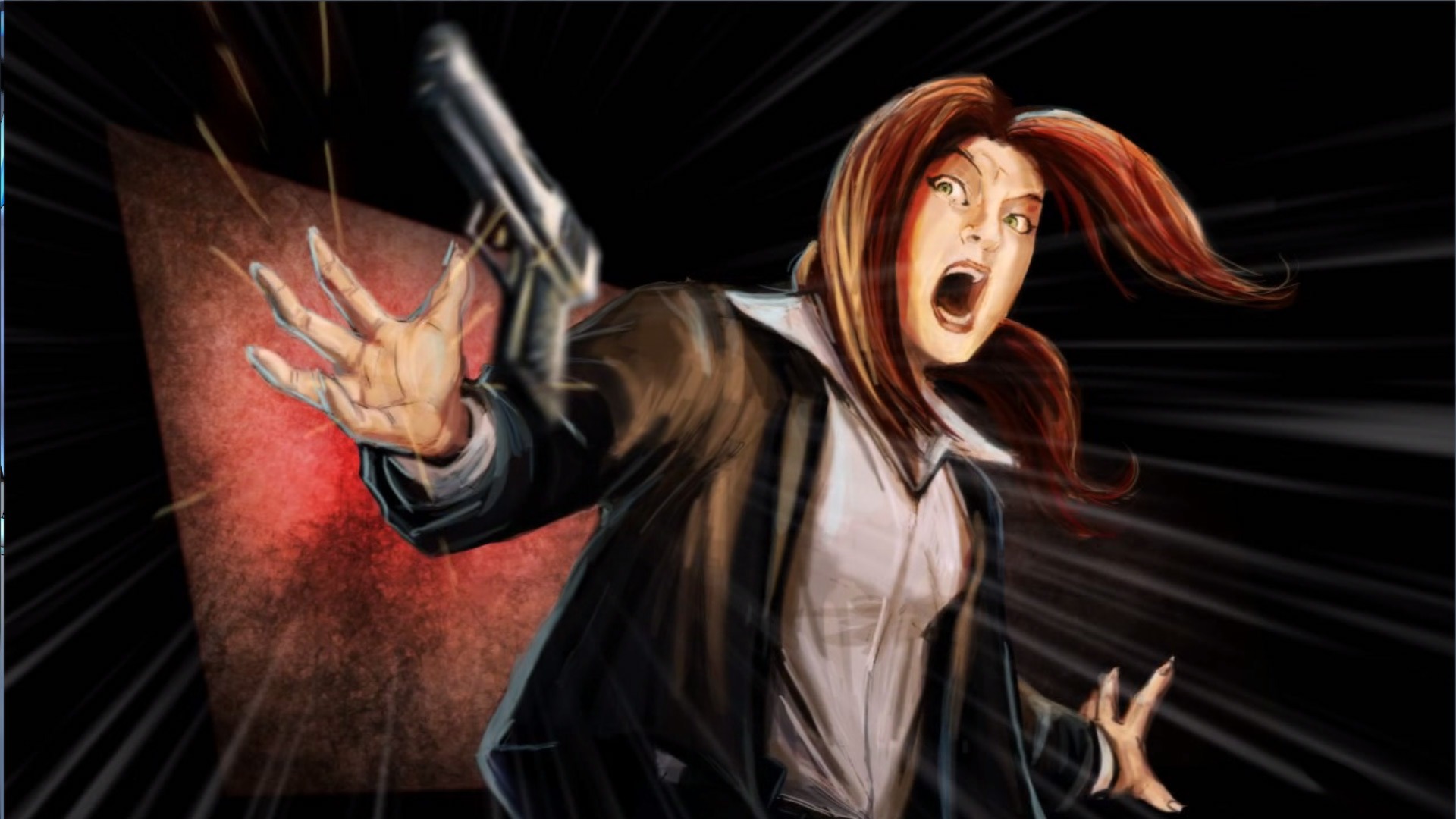 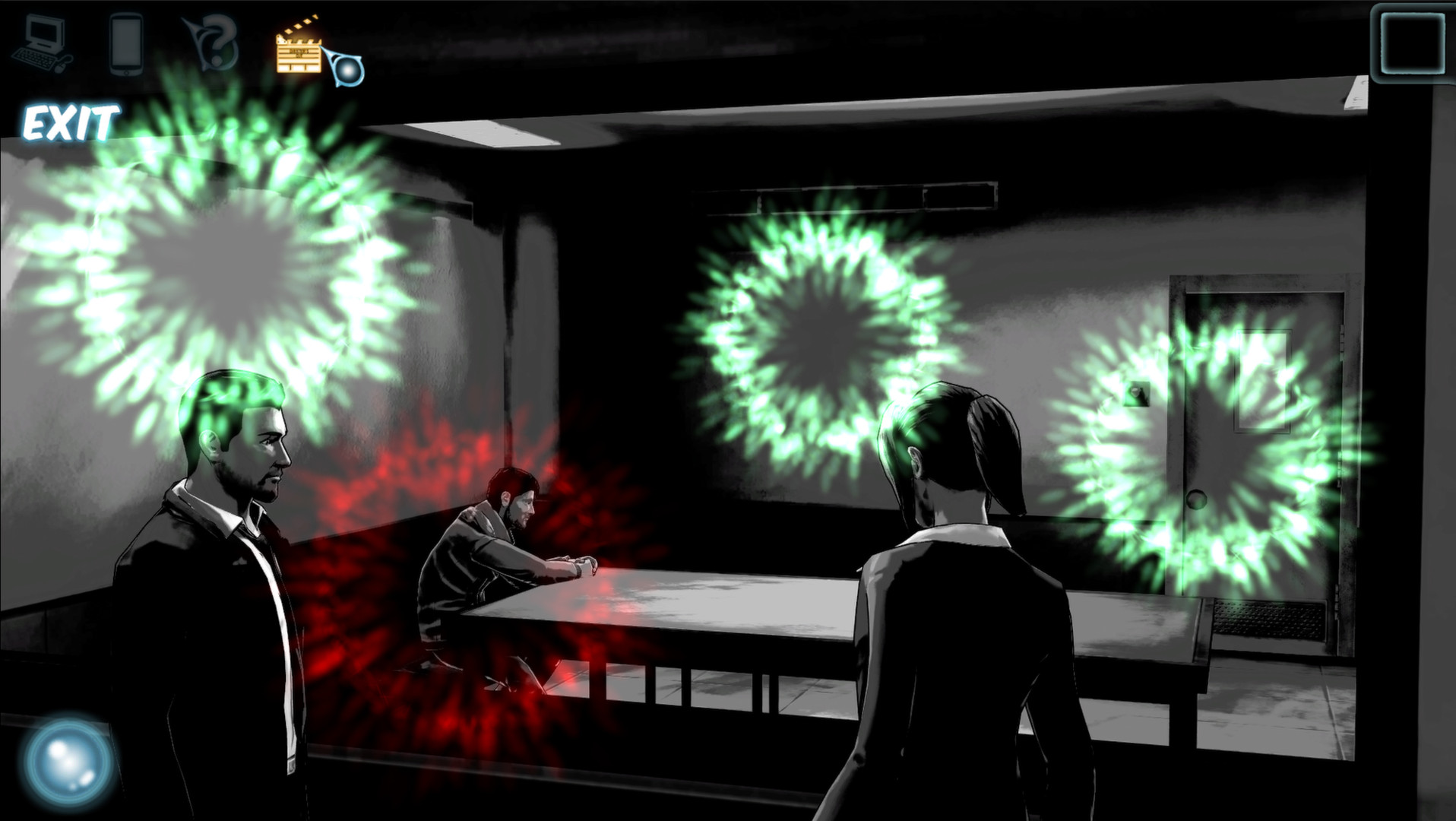 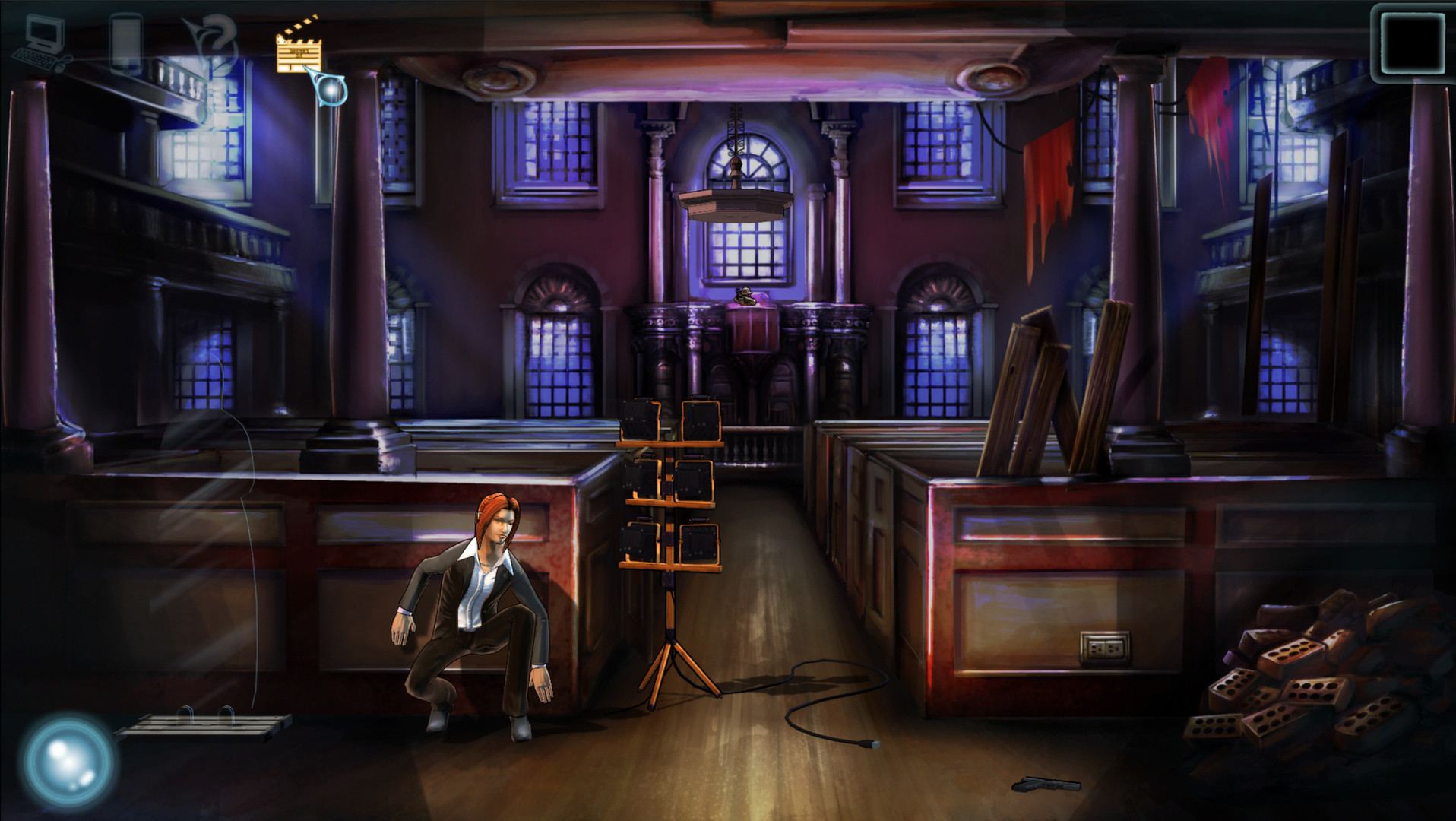 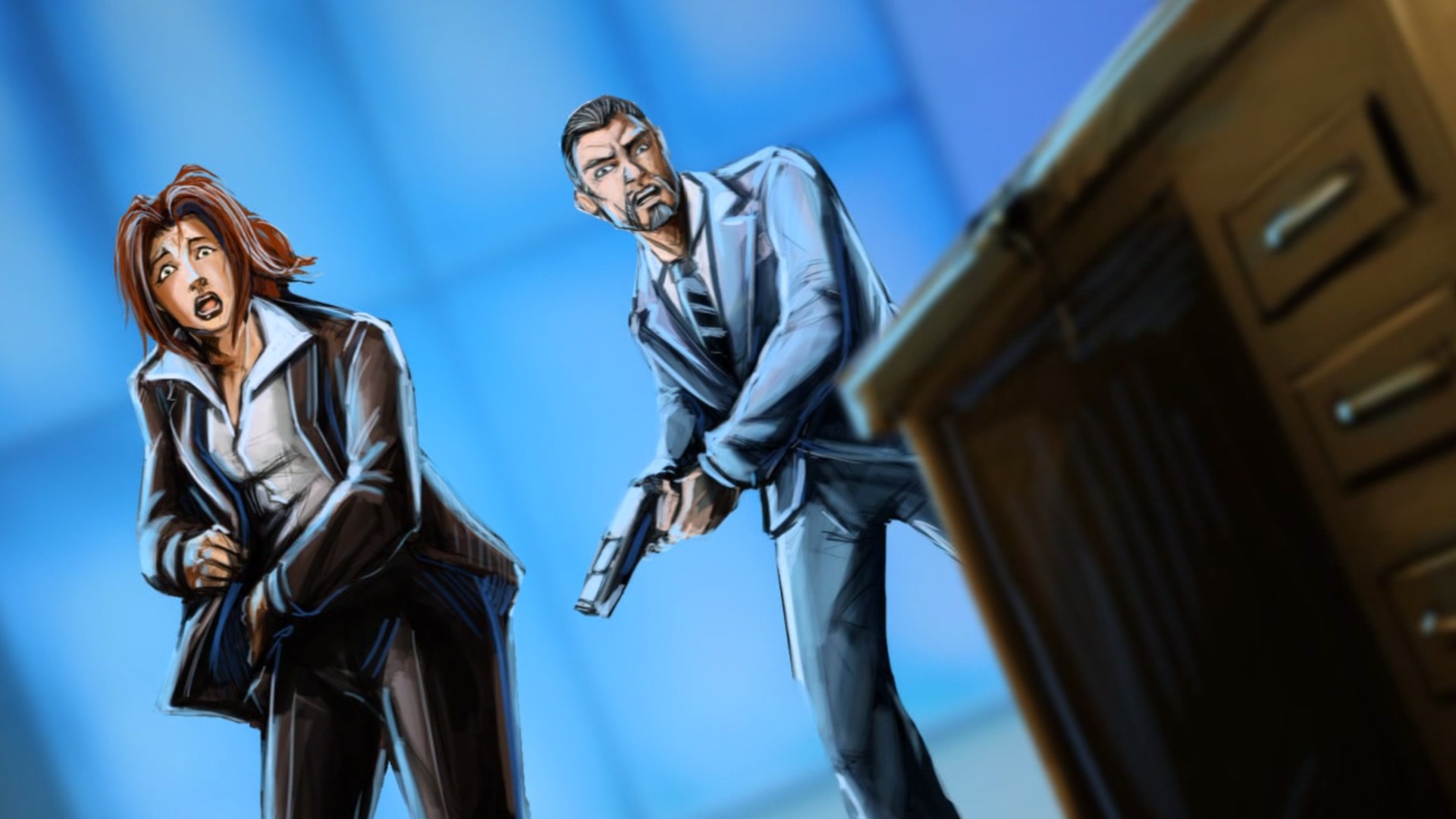 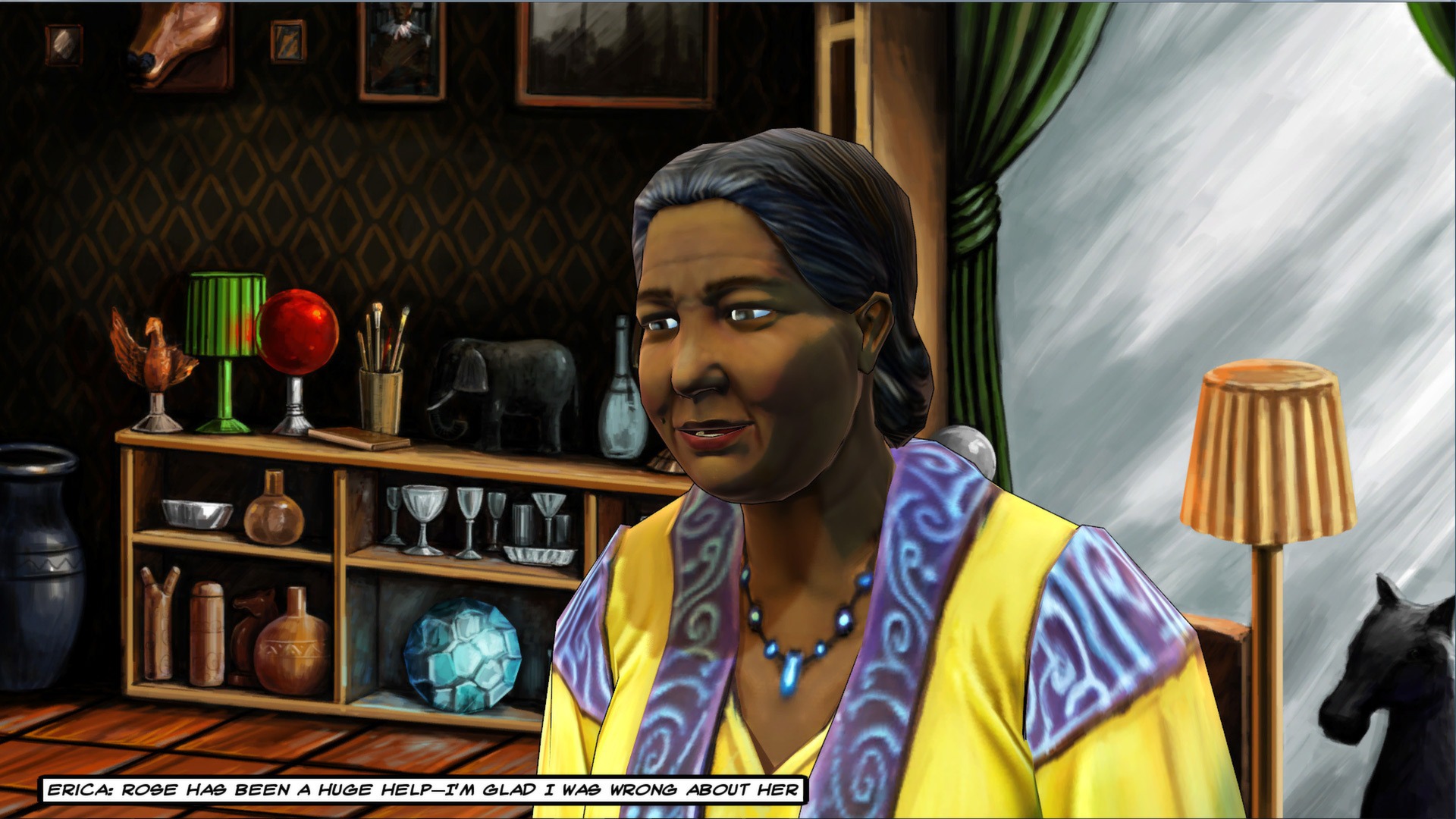 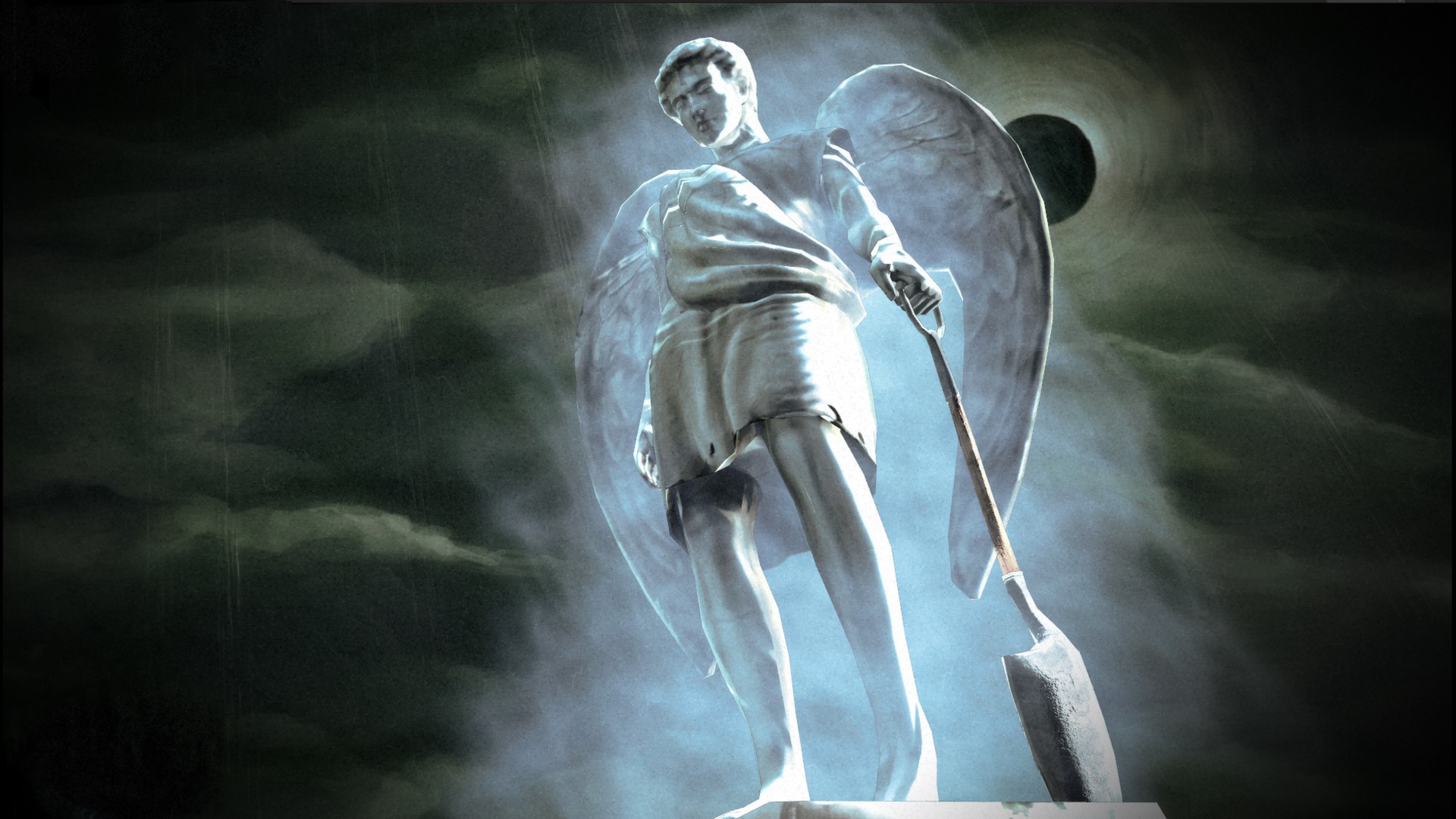 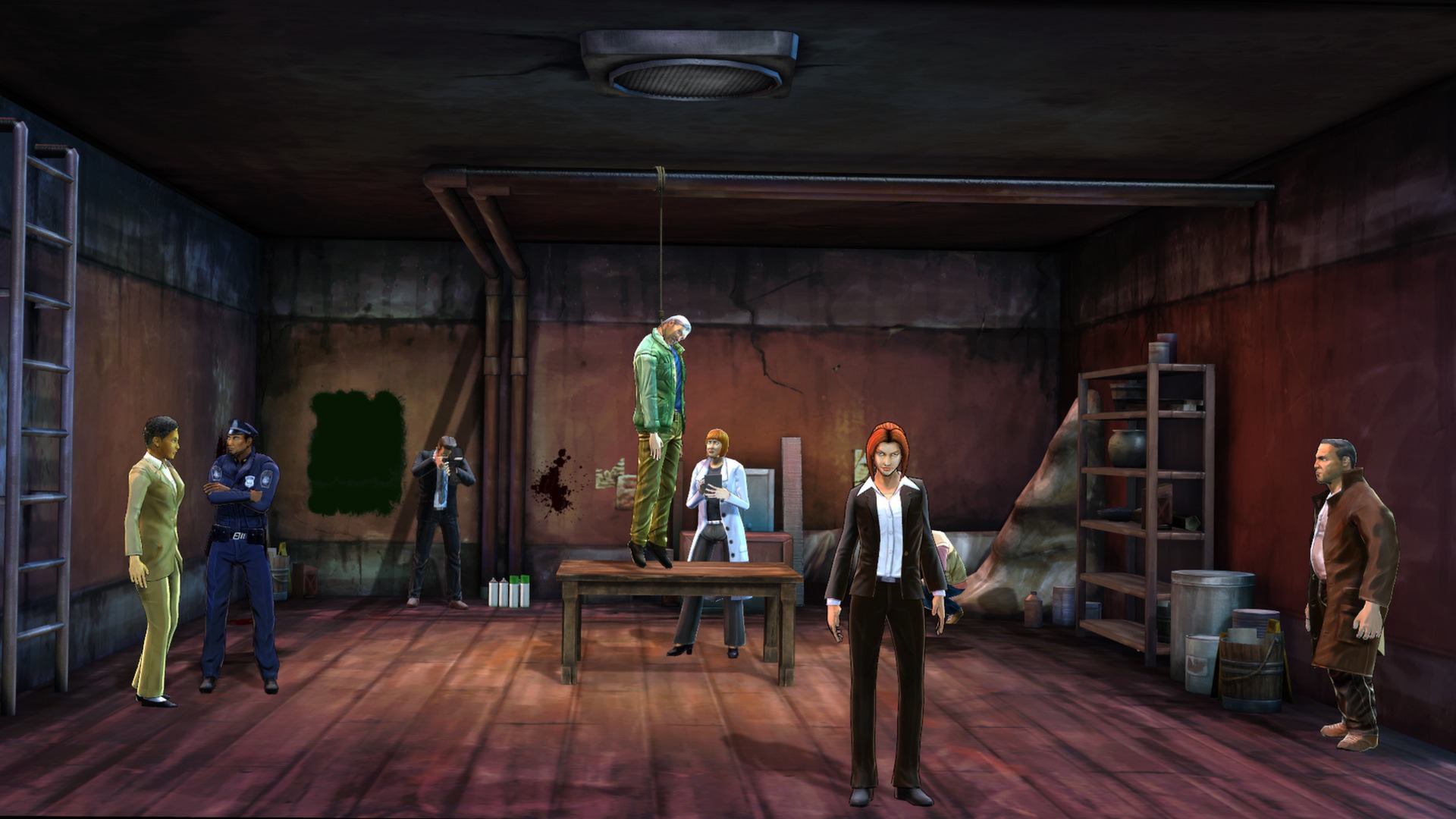 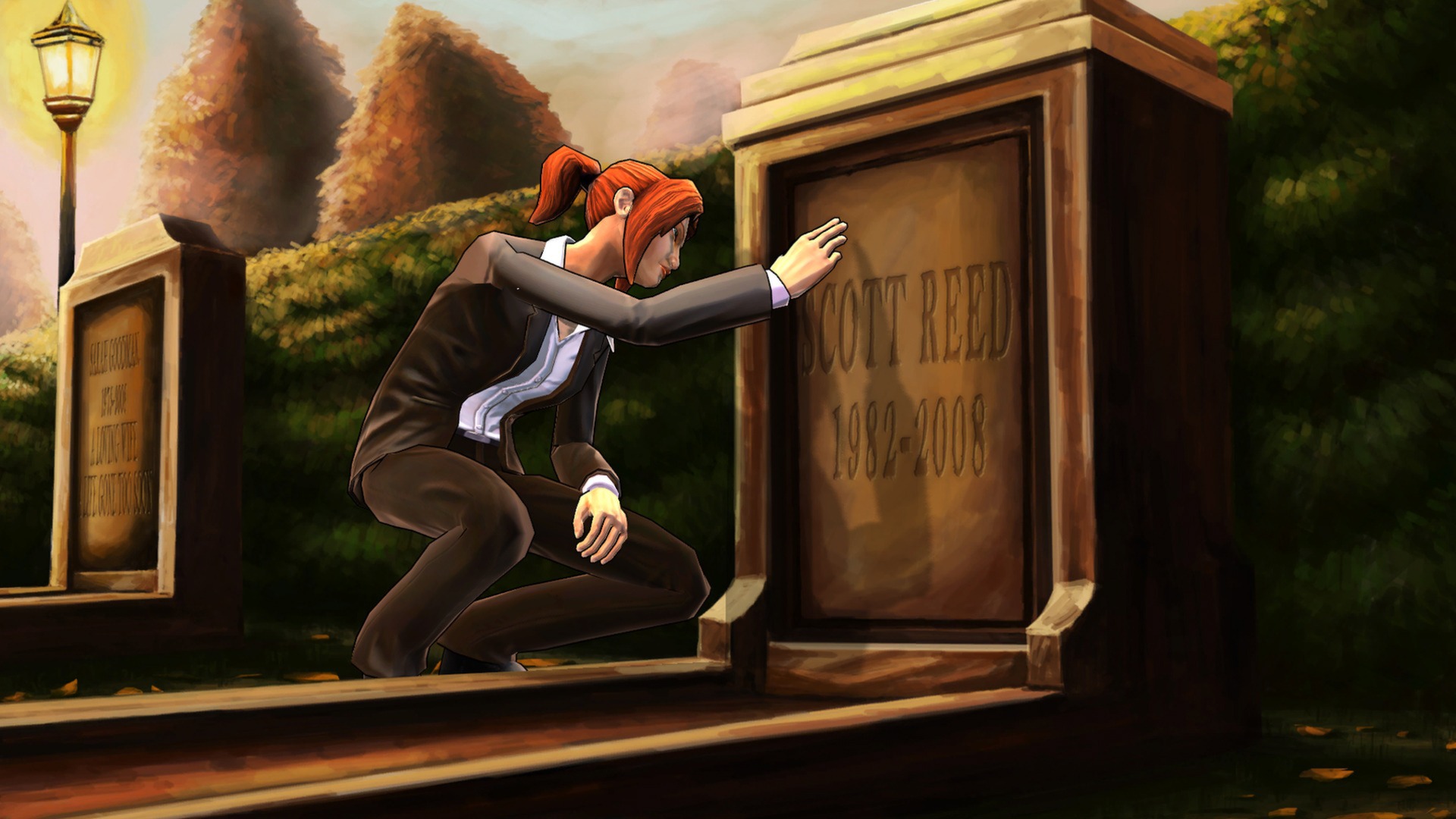 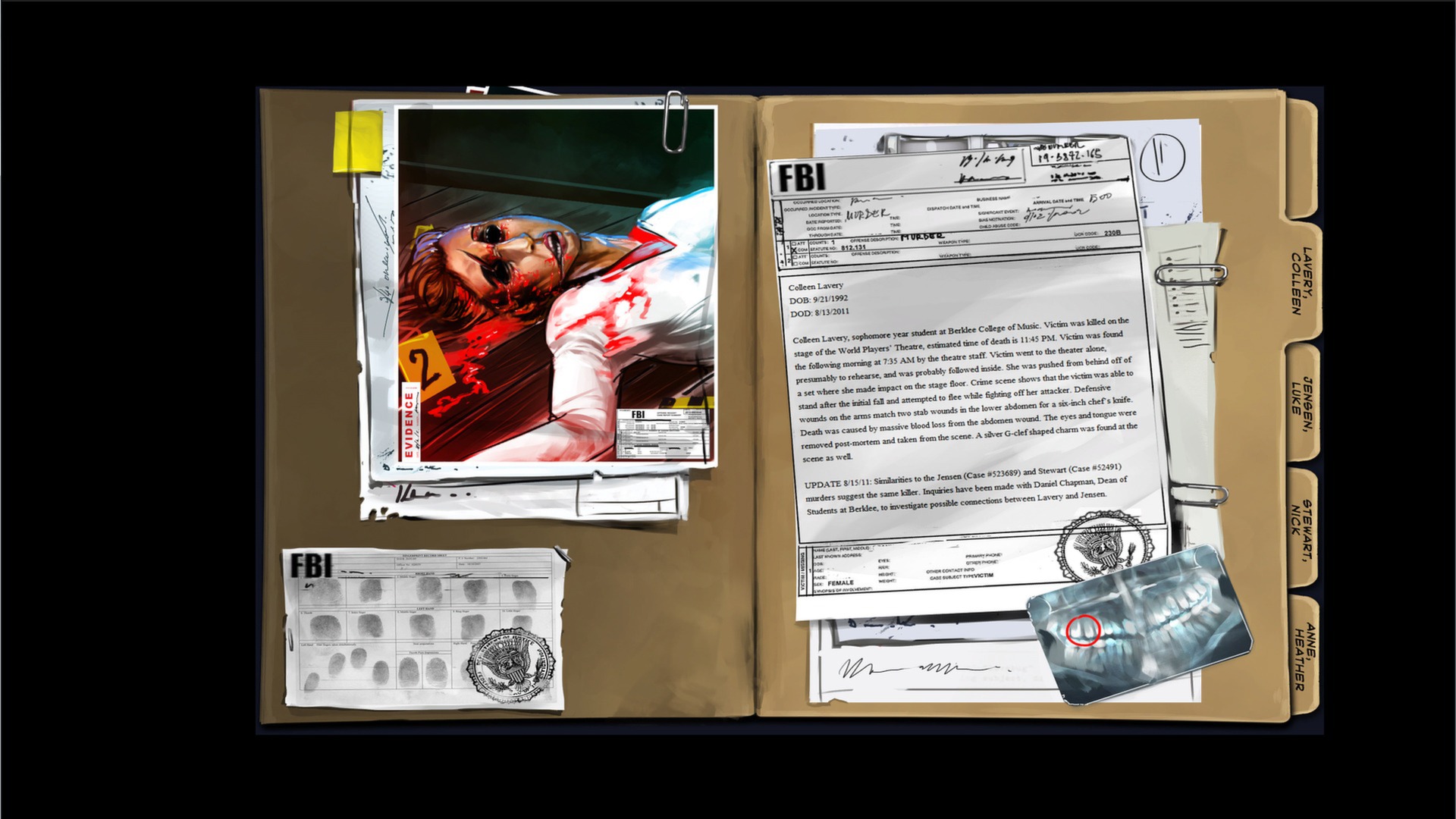 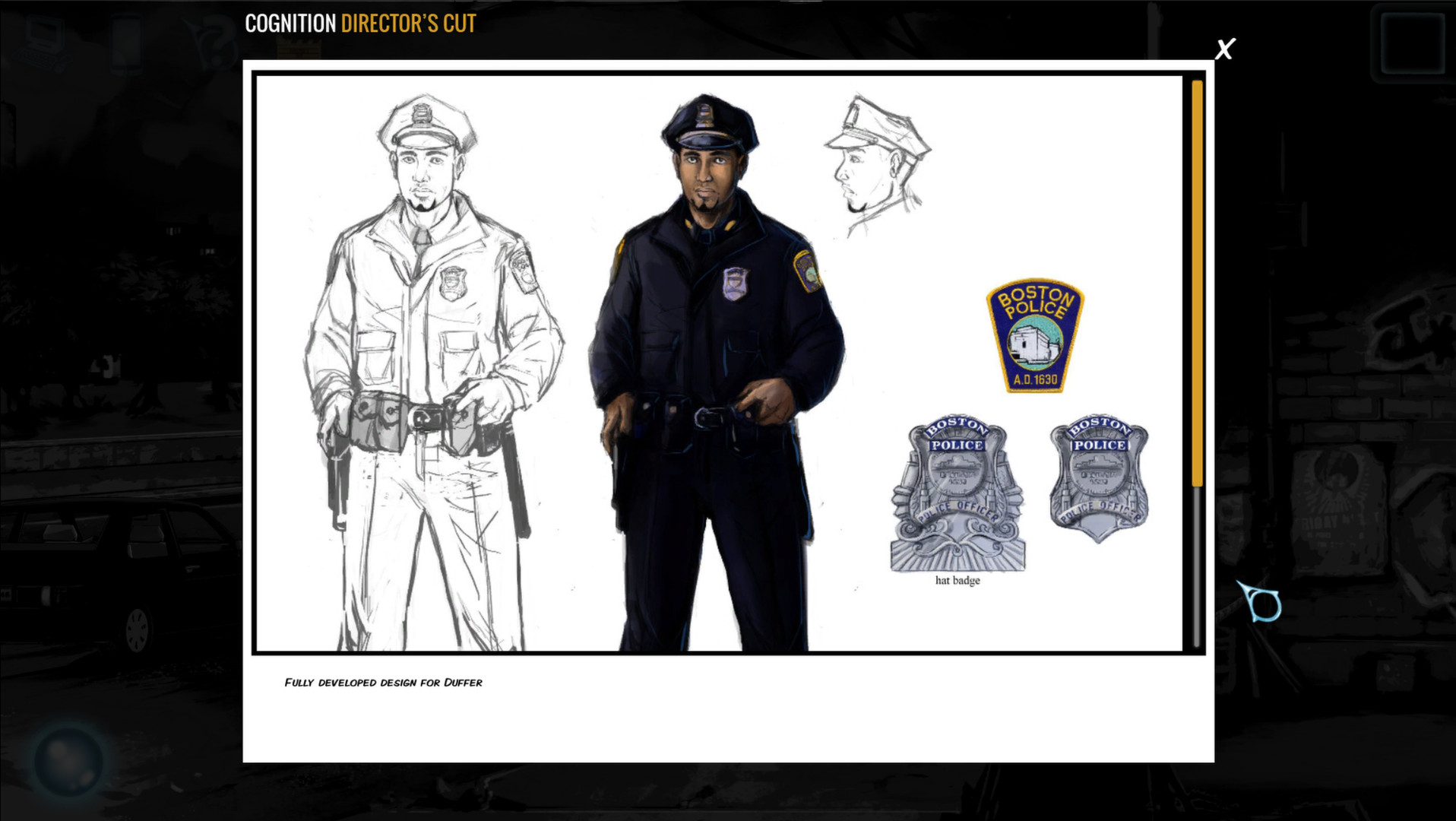 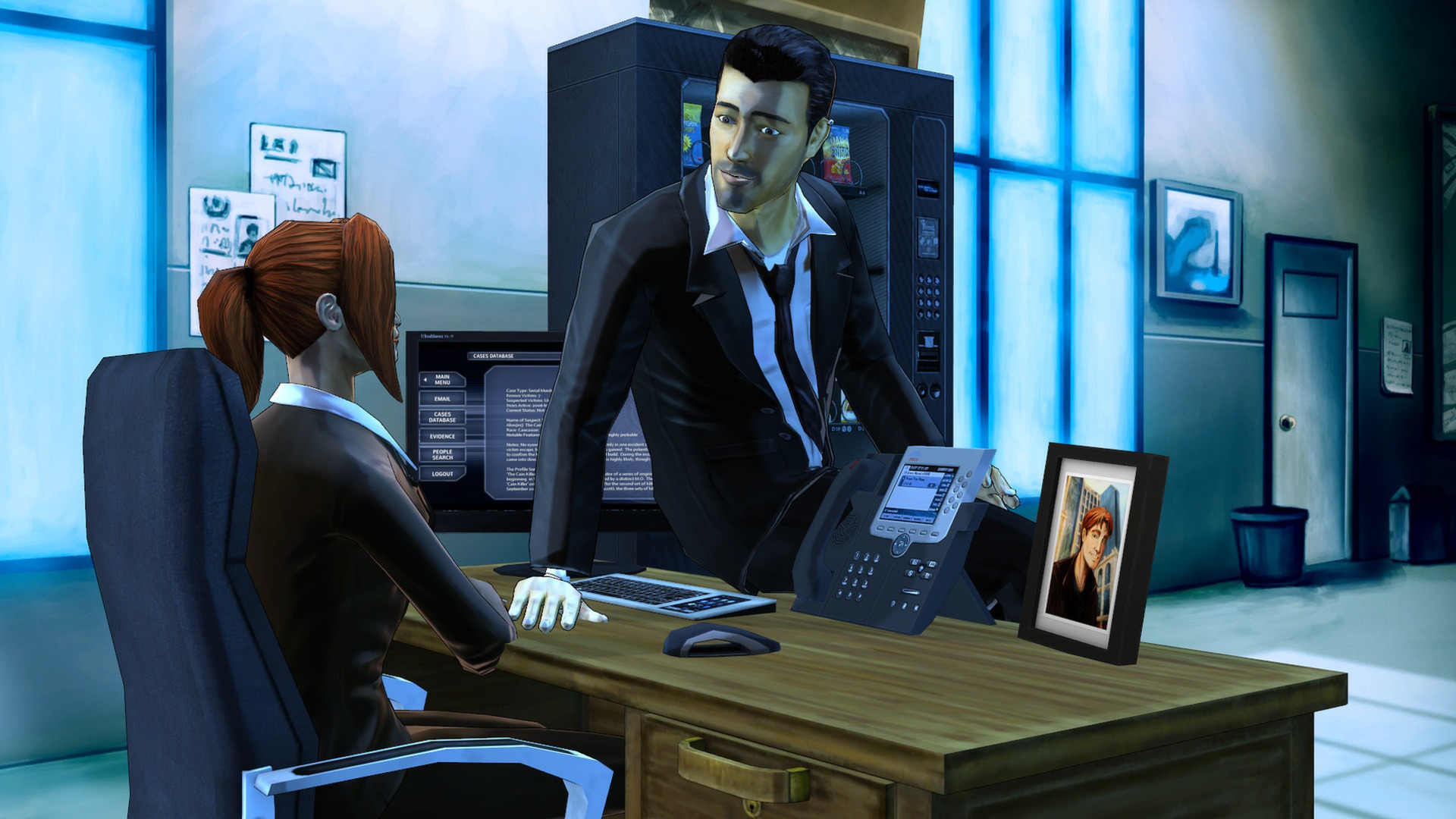 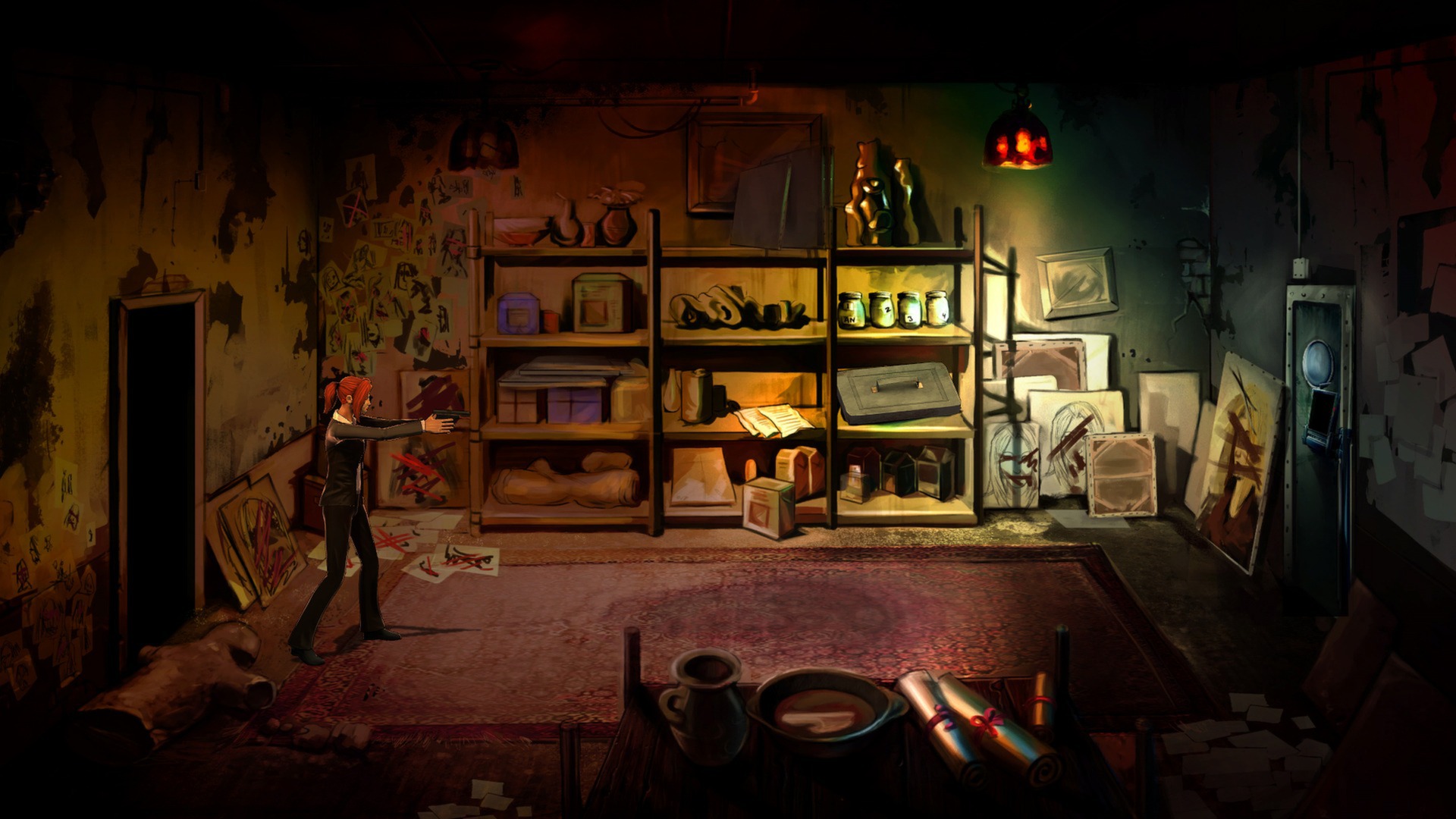 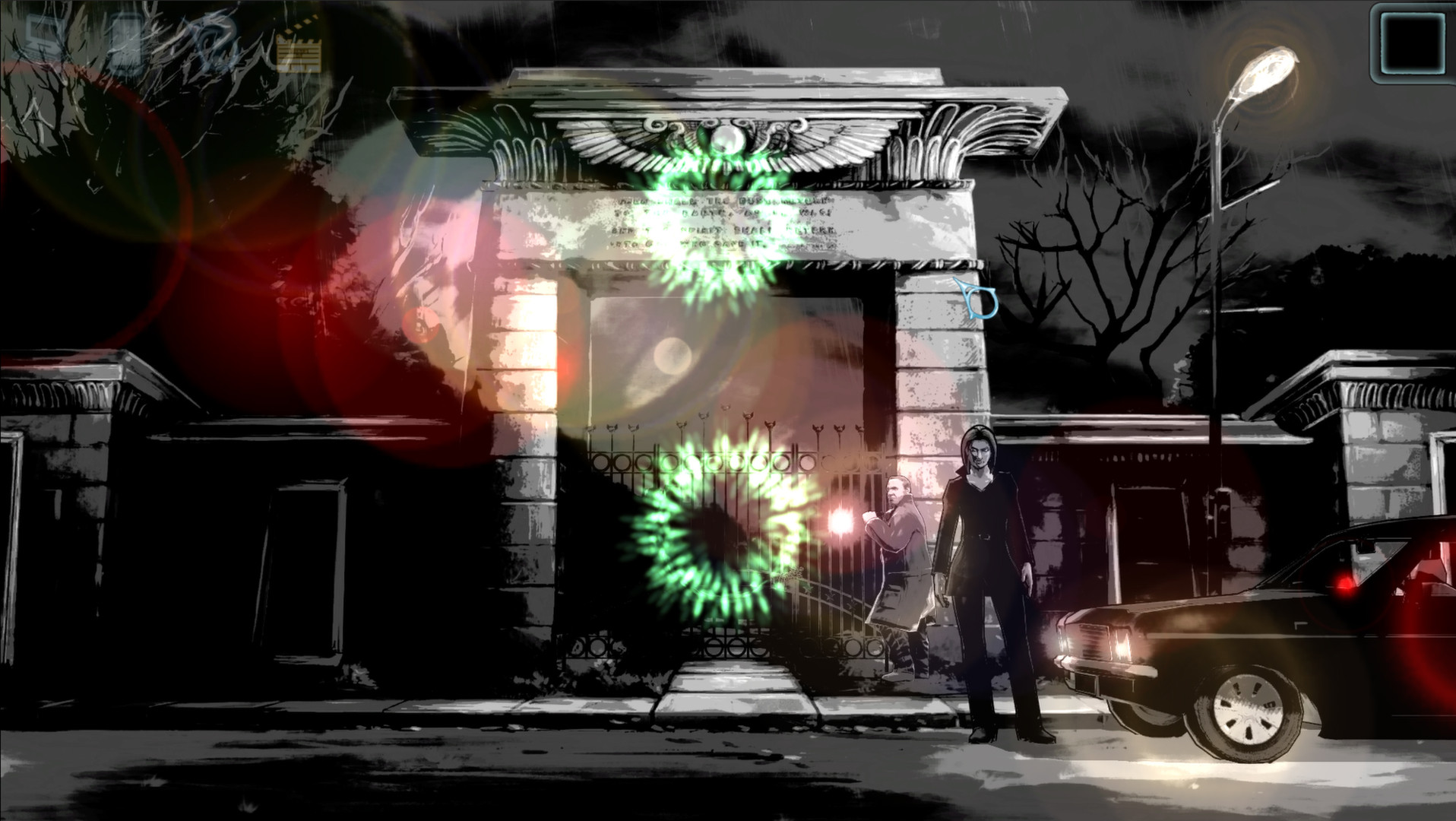 Equipe Baixaki
Season OneOrder the Cognition: An Erica Reed Thriller - Season One to get all four epis...

Order the Cognition: An Erica Reed Thriller - Season One to get all four episodes (The Hangman, The Wise Monkey, The Oracle, and The Cain Killer), plus the prequel e-comic, Provenance!

This game was picked with help from the Steam Community. To vote for other games you’d like to
see made available on Steam, please visit Steam Greenlight.

FBI agent Erica Reed has an uncanny talent: she can see the past and piece together how a crime unfolded. But not even this sixth sense could save her younger brother, Scott, from a brutal serial killer. Three years later, the investigation into Scott’s murder has gone cold -- but Erica’s work has only just begun.

Jump into Cognition: An Erica Reed Thriller, the exciting four-part series that brings Erica face to face with the deranged demons of her past. A serial killer is loose in Boston -- one who seems to be leaving deliberate clues that only Erica, with her unique post-cognitive abilities, can uncover. Is she finally on her way to solving Scott’s murder? Or, blinded by vengeance, is she falling into a trap that could cost Erica her life? And how does this new killer know her secret?

Winner of six 2013 Reader’s Choice Aggie Awards, including Game of the Year, this edition of Cognition includes everything in the original game, plus brand new director commentary for all 4 episodes and exclusive content including concept art, storyboards, outtakes and other behind-the-scenes material about the development!