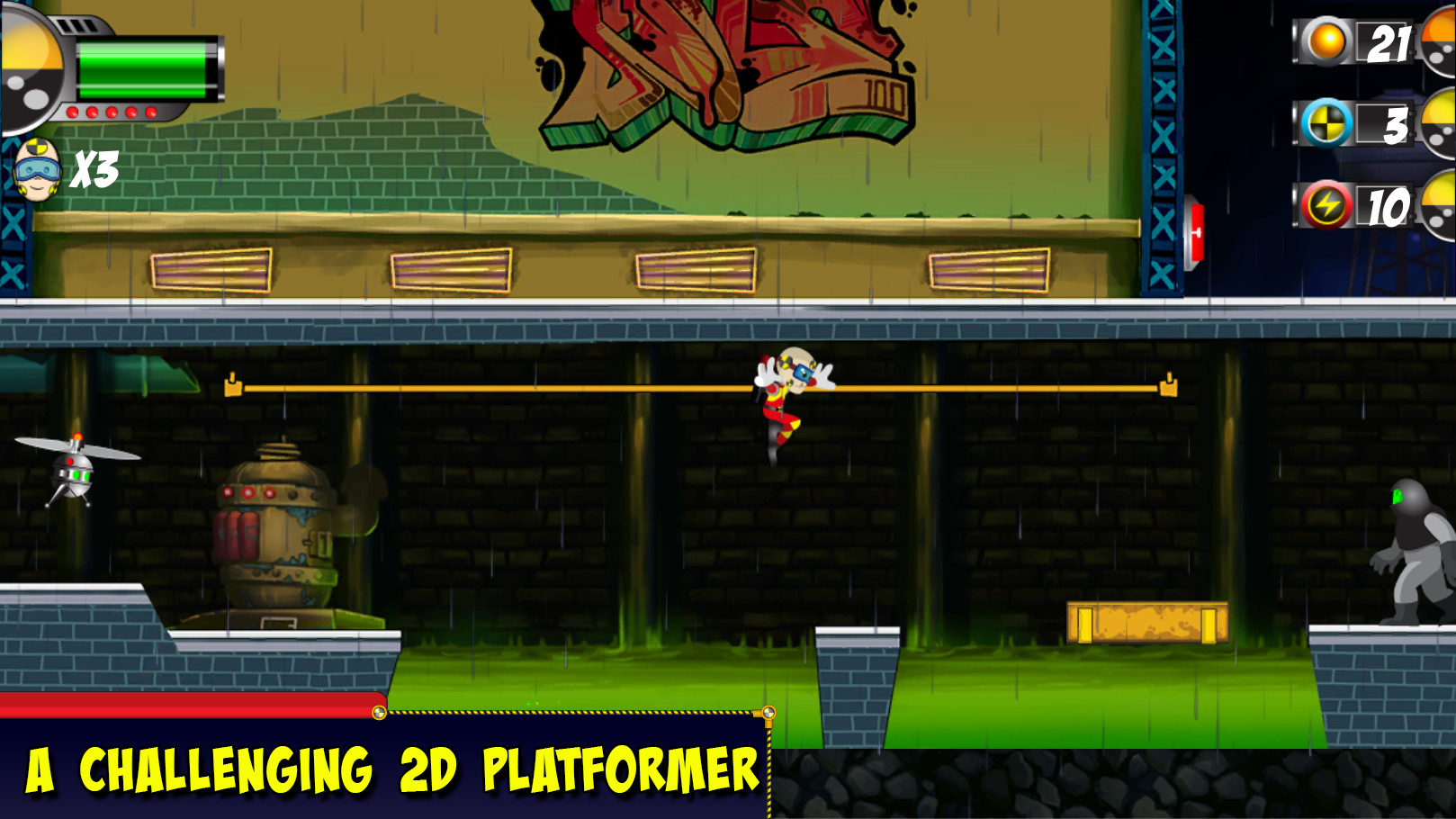 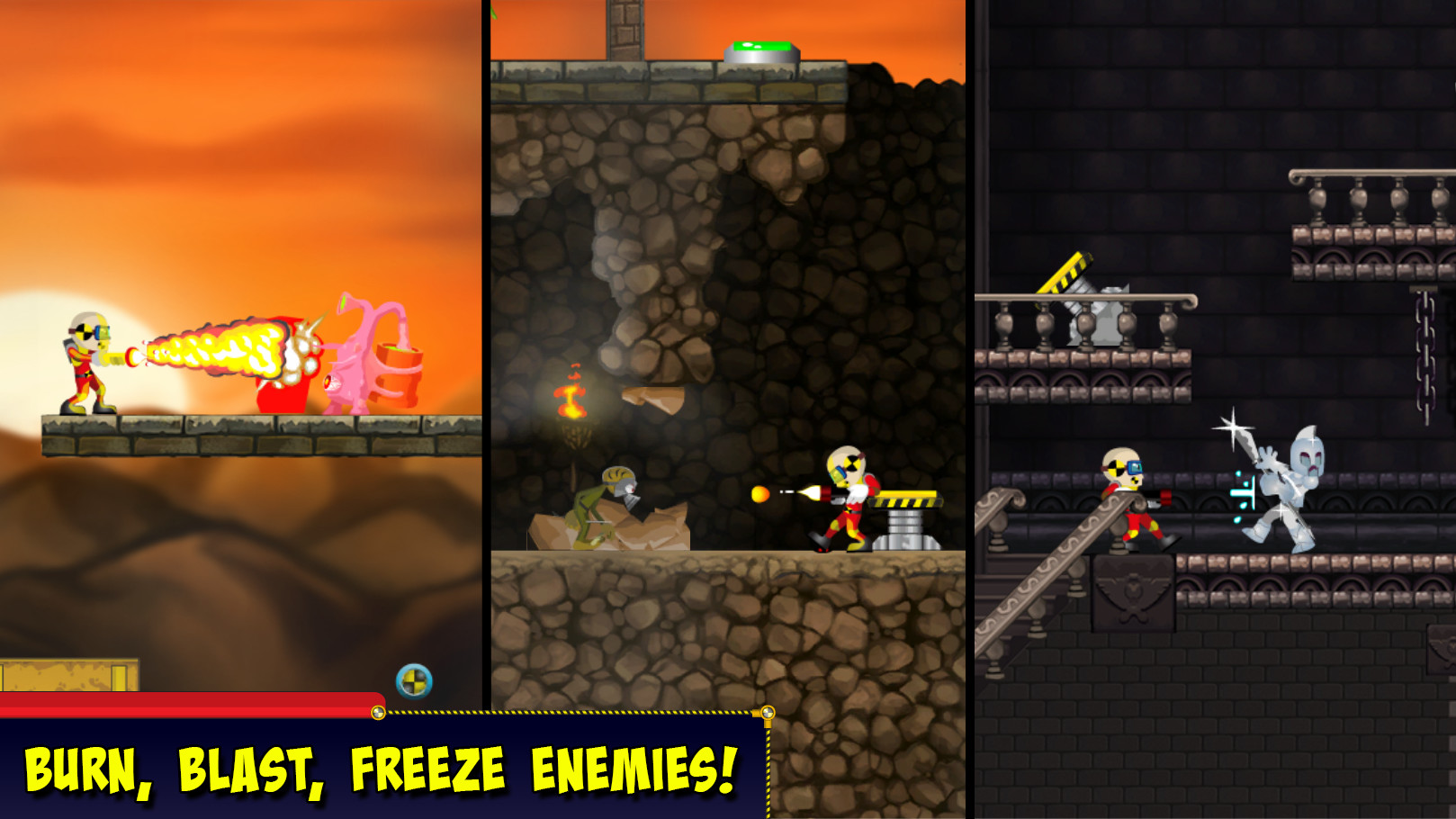 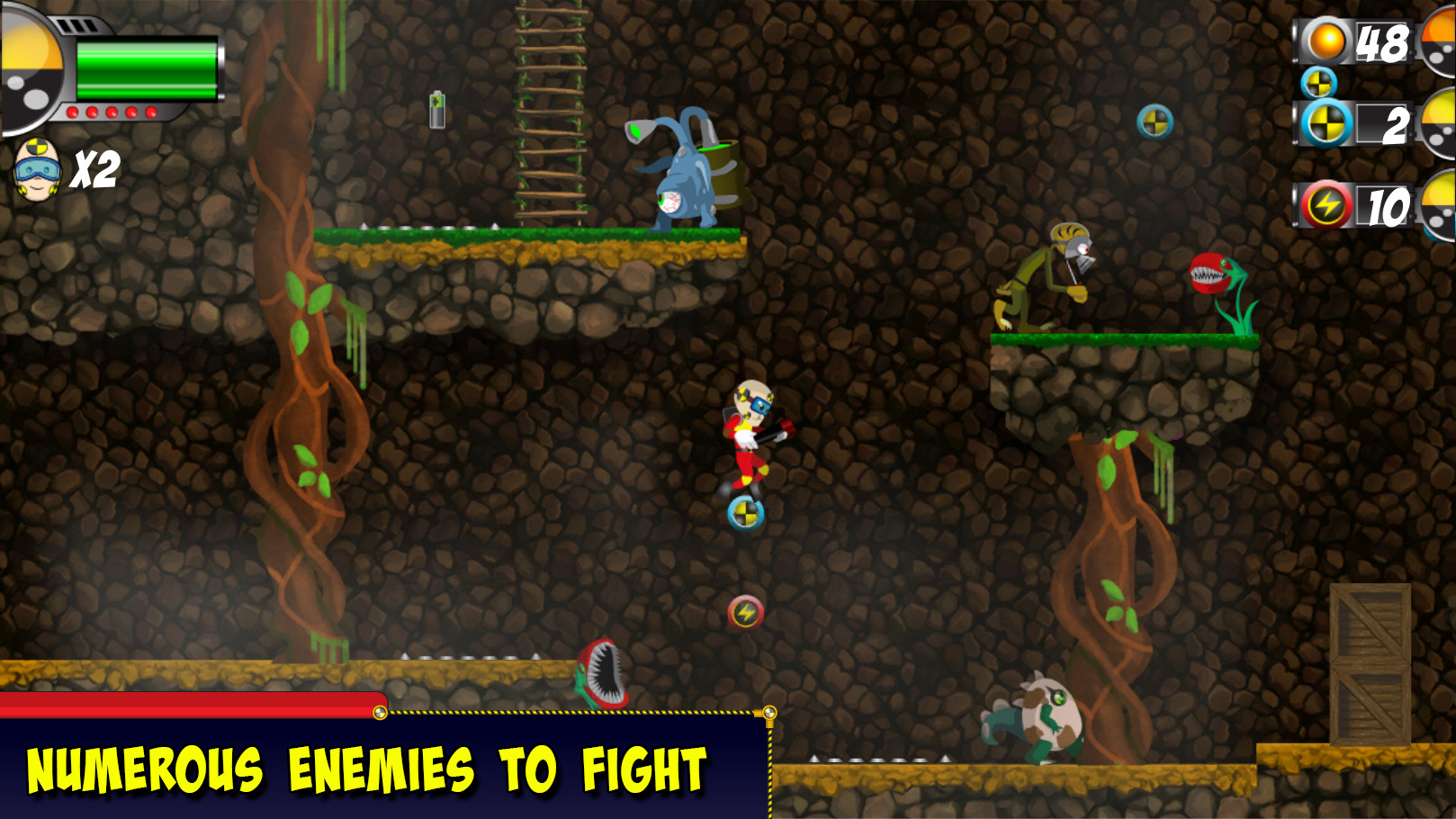 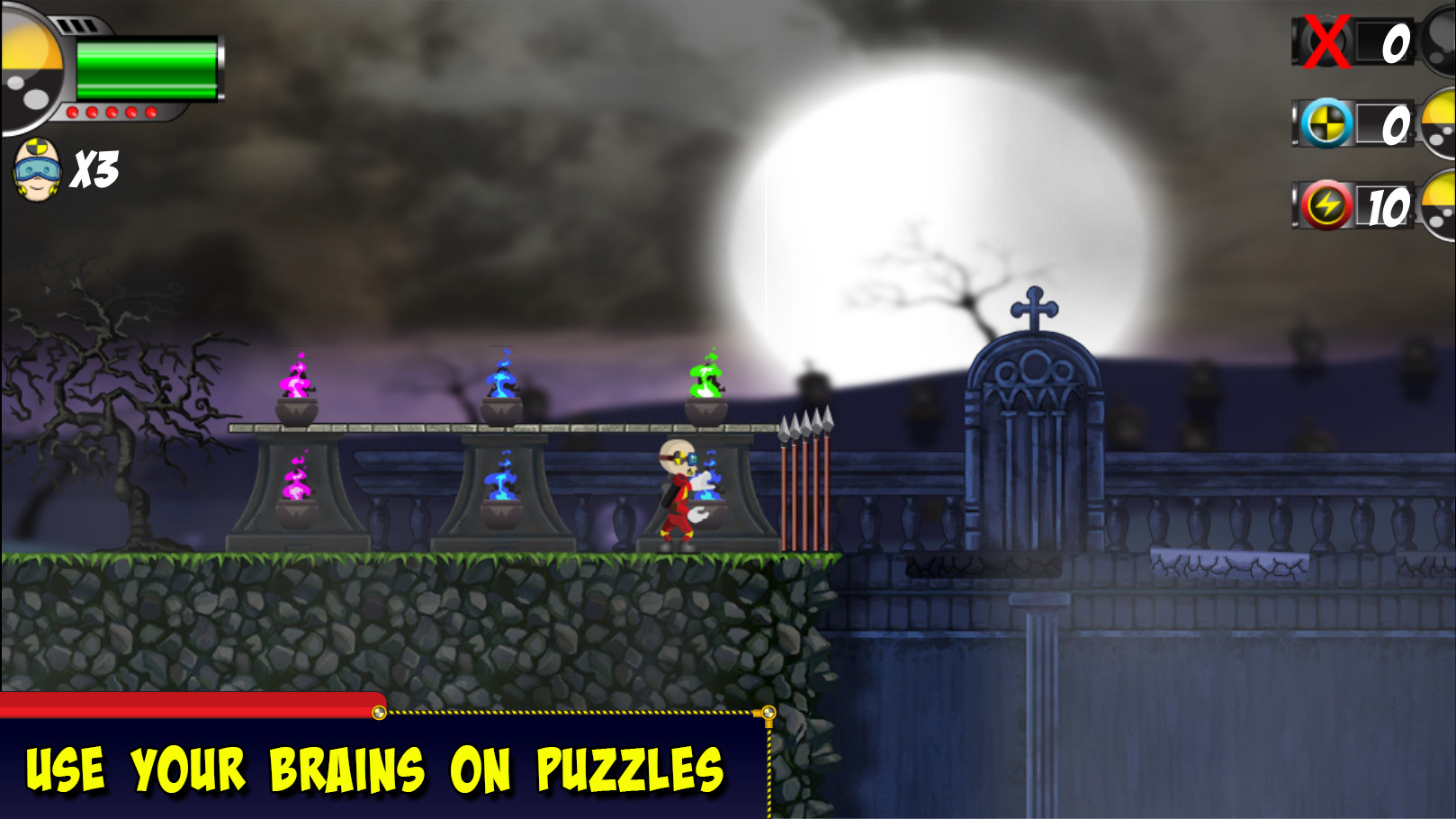 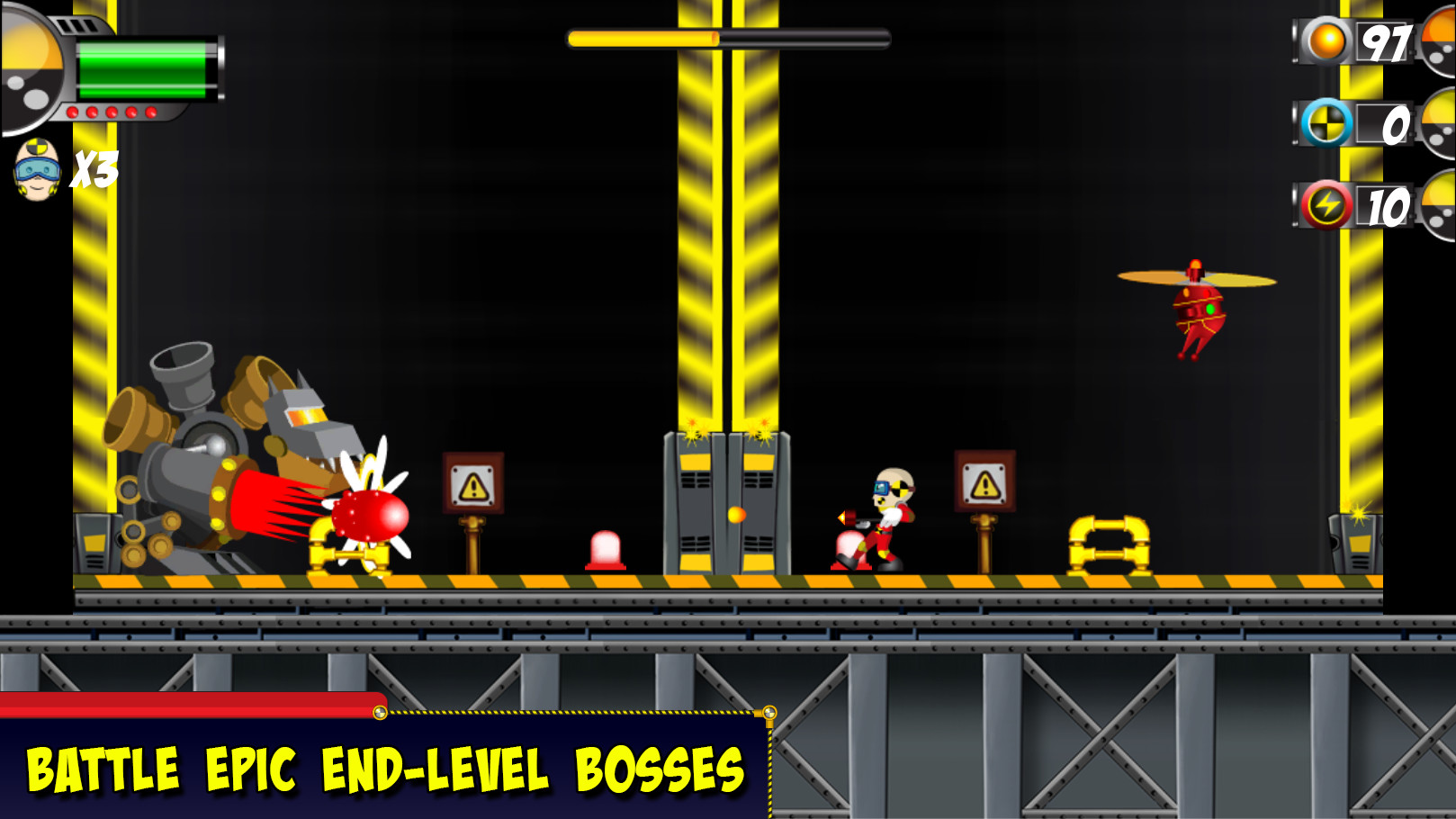 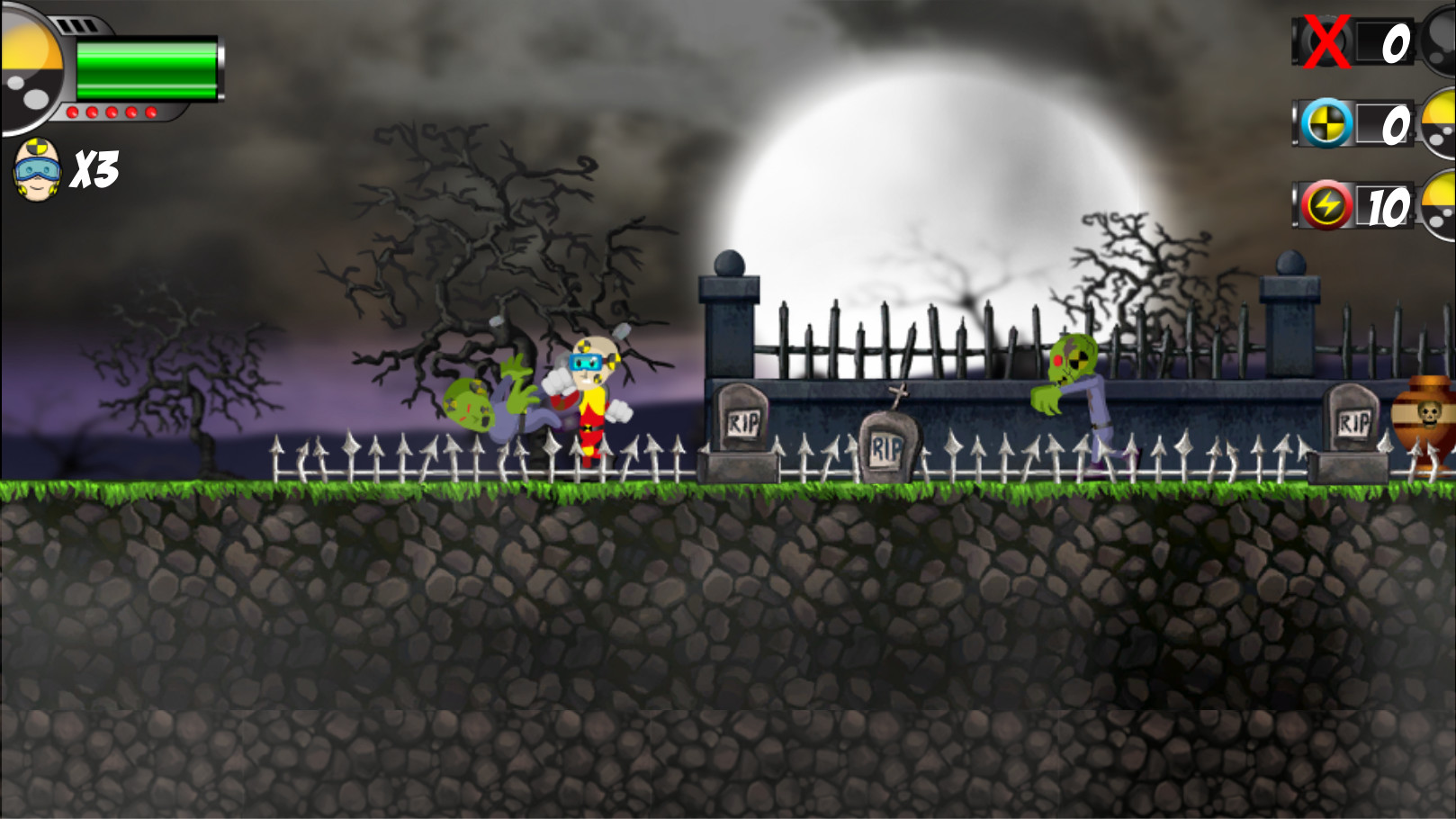 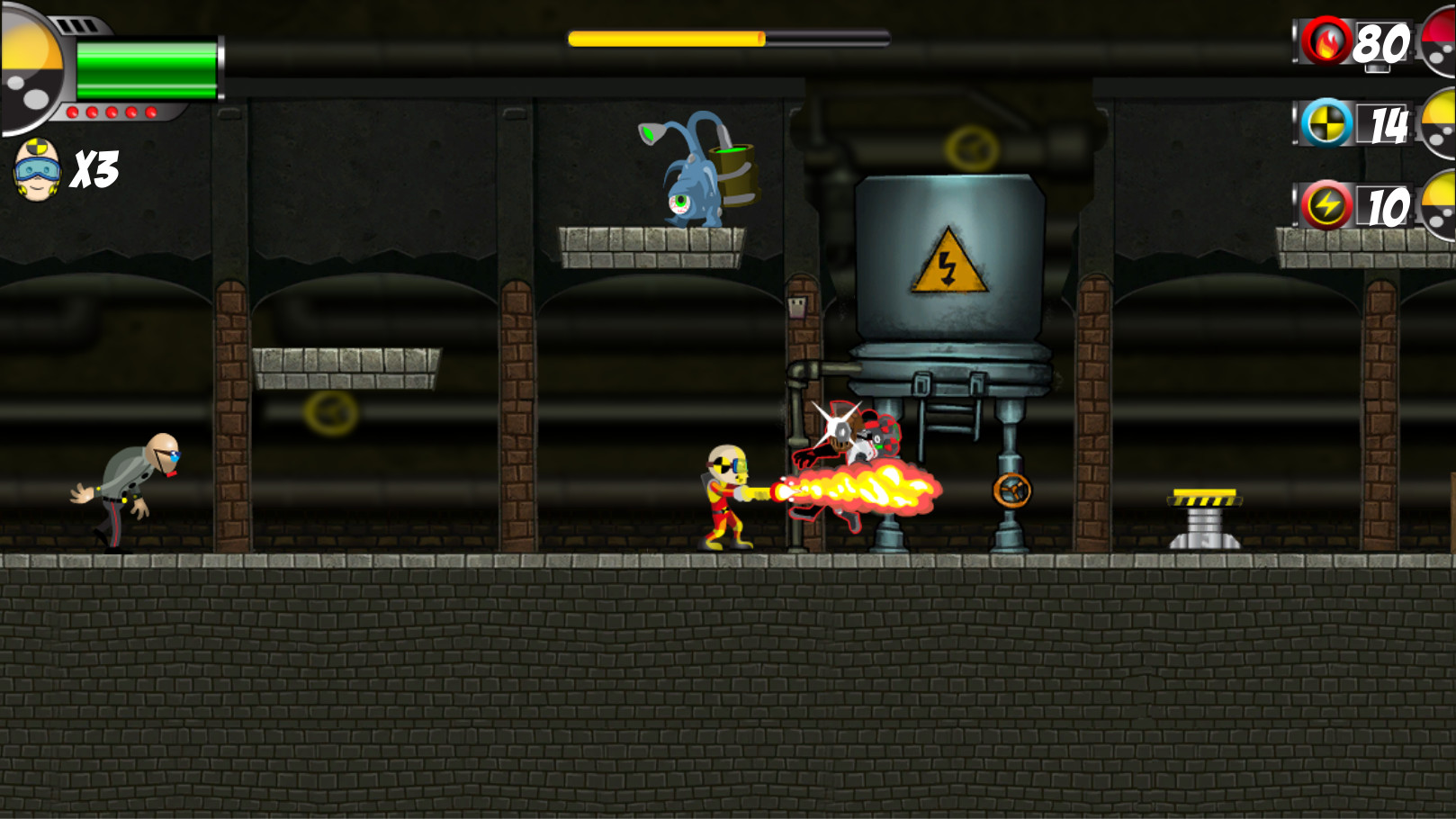 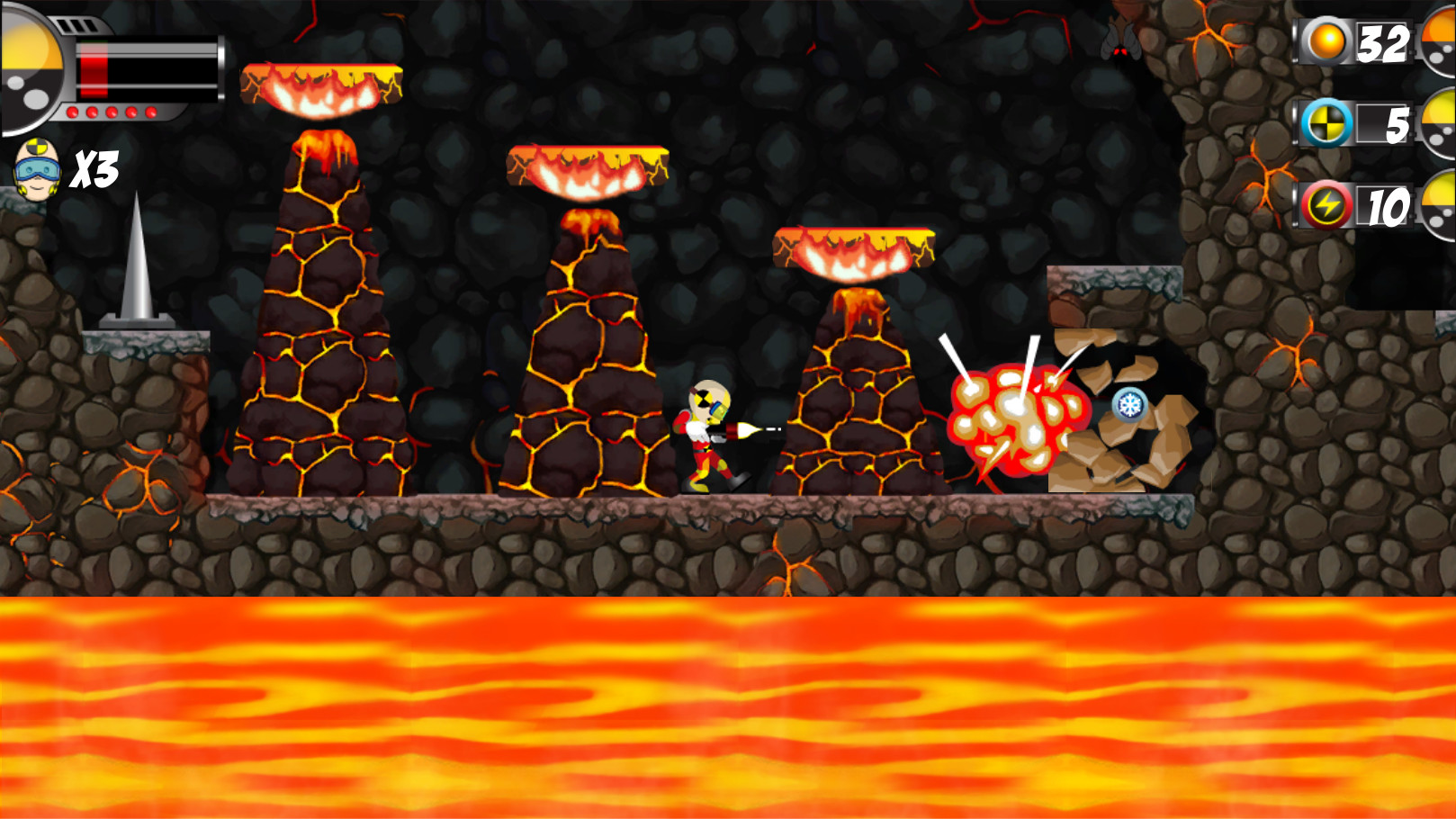 It’s time set CID on his adventure and to save MIA.

Crash Dummy is a challenging 2D platform game with multiple challenges to test even the most hardened gamer. Blast, burn and freeze your way through each level. Jump long distances and do some stylish ninja action wall-runs in this story-driven adventure with a unique set of endearing characters.

Founded in 2003 by an Industry Veteran, Giuseppe Crugliano, Twelve Games has established itself as one of Europe’s leading games development studios. The company has developed games for a wide selection of gaming platforms, including Nintendo Wii, PS Vita, PC, iOS and Android Devices.