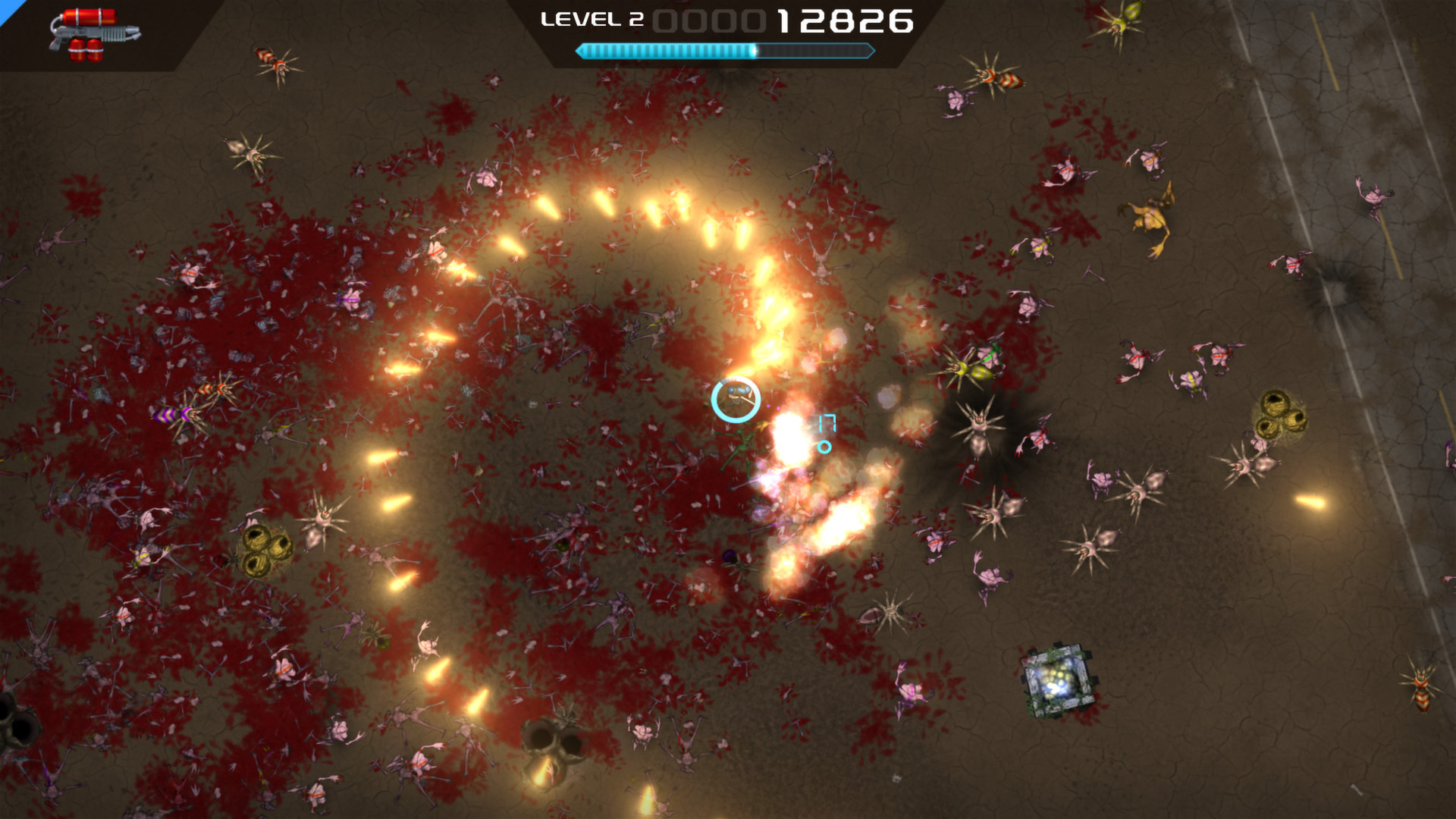 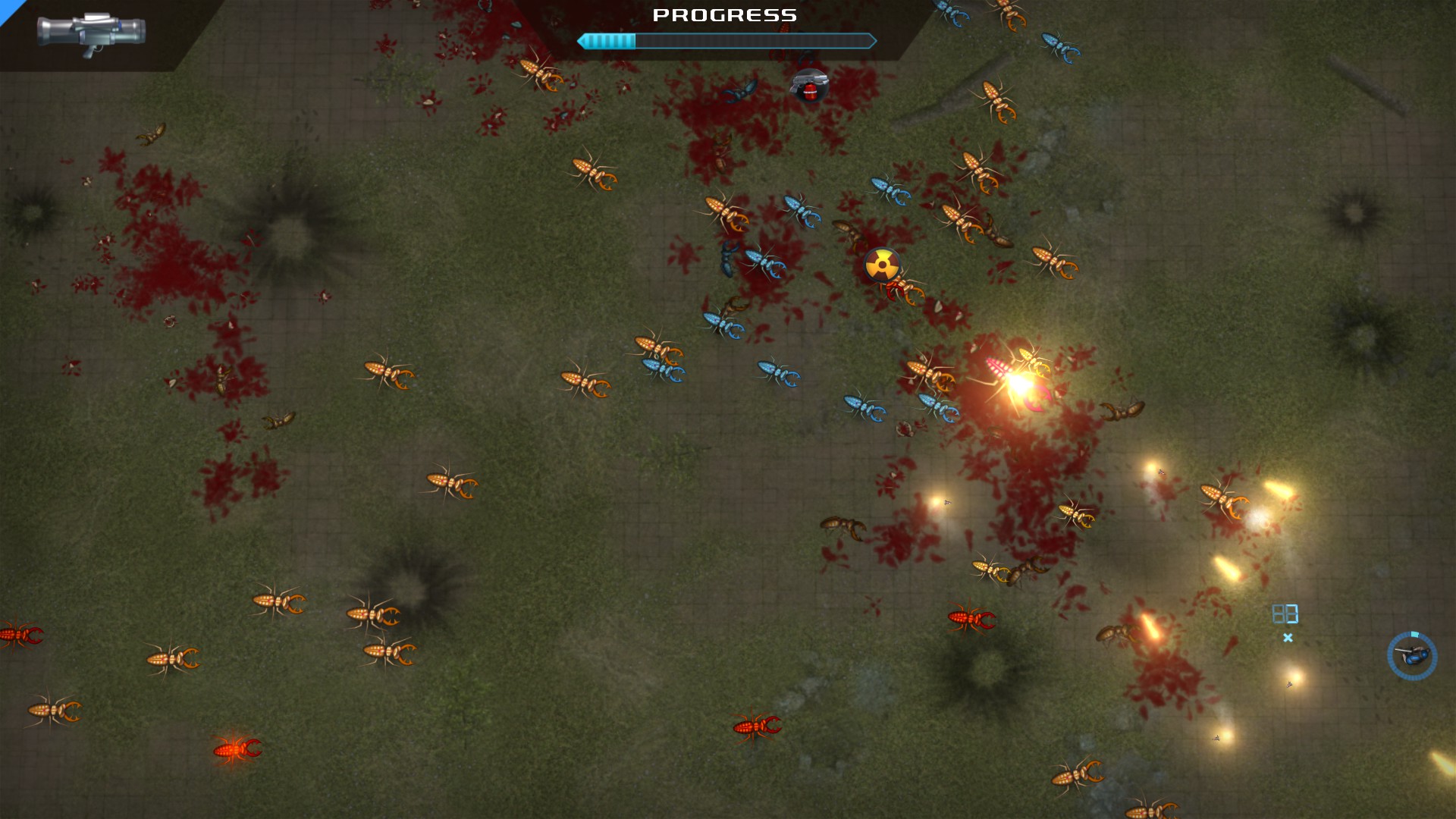 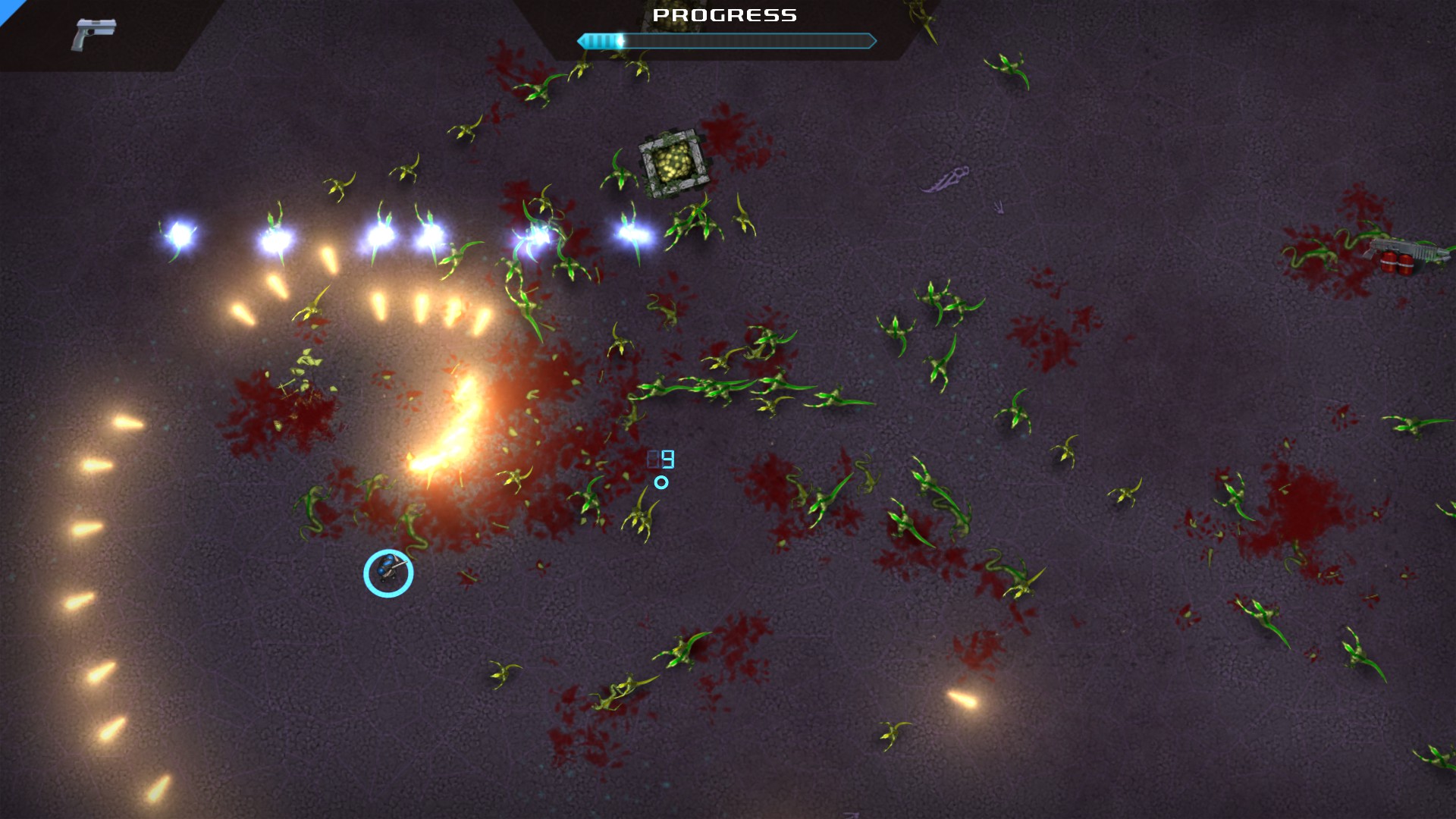 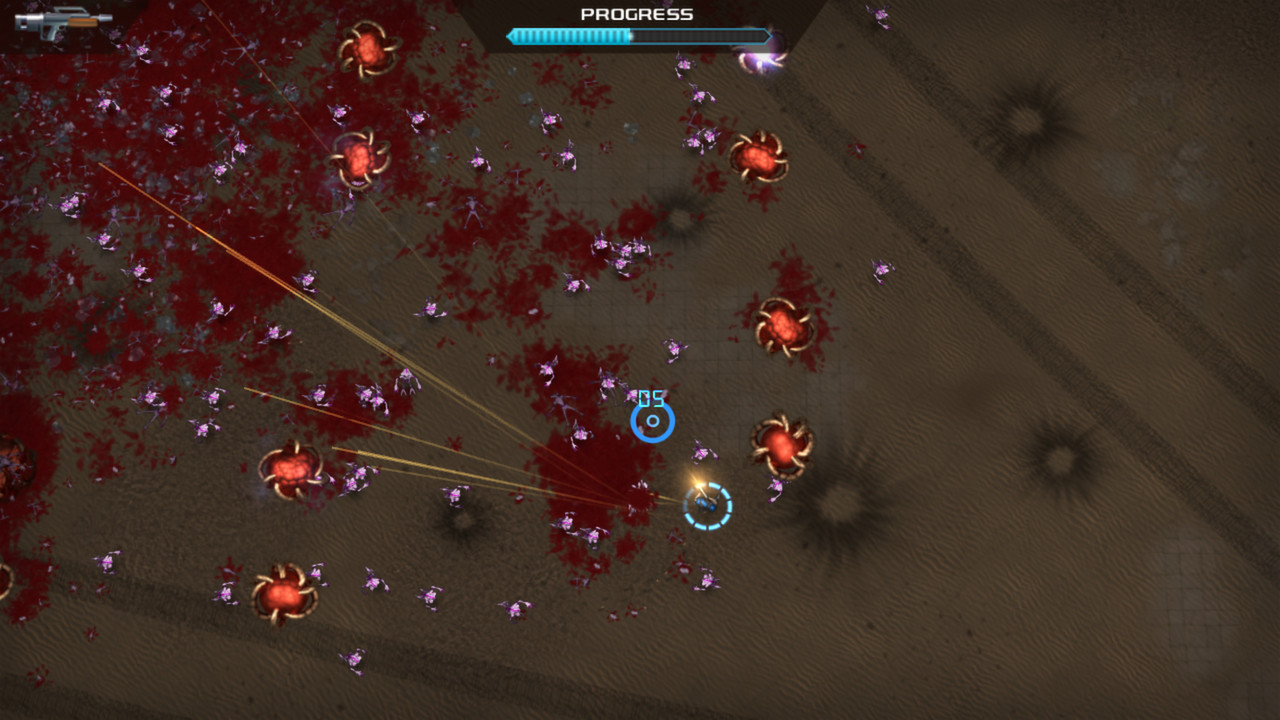 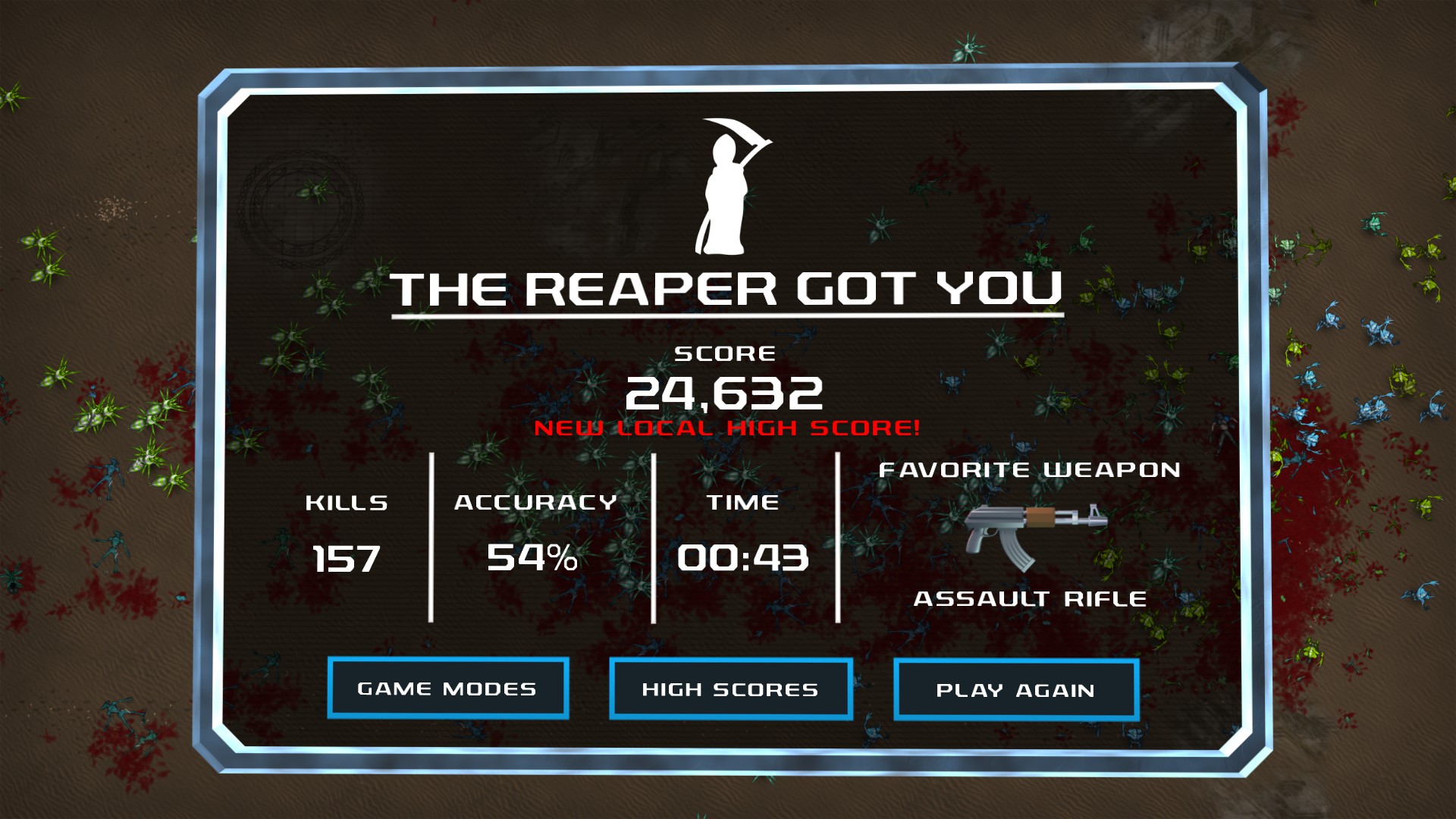 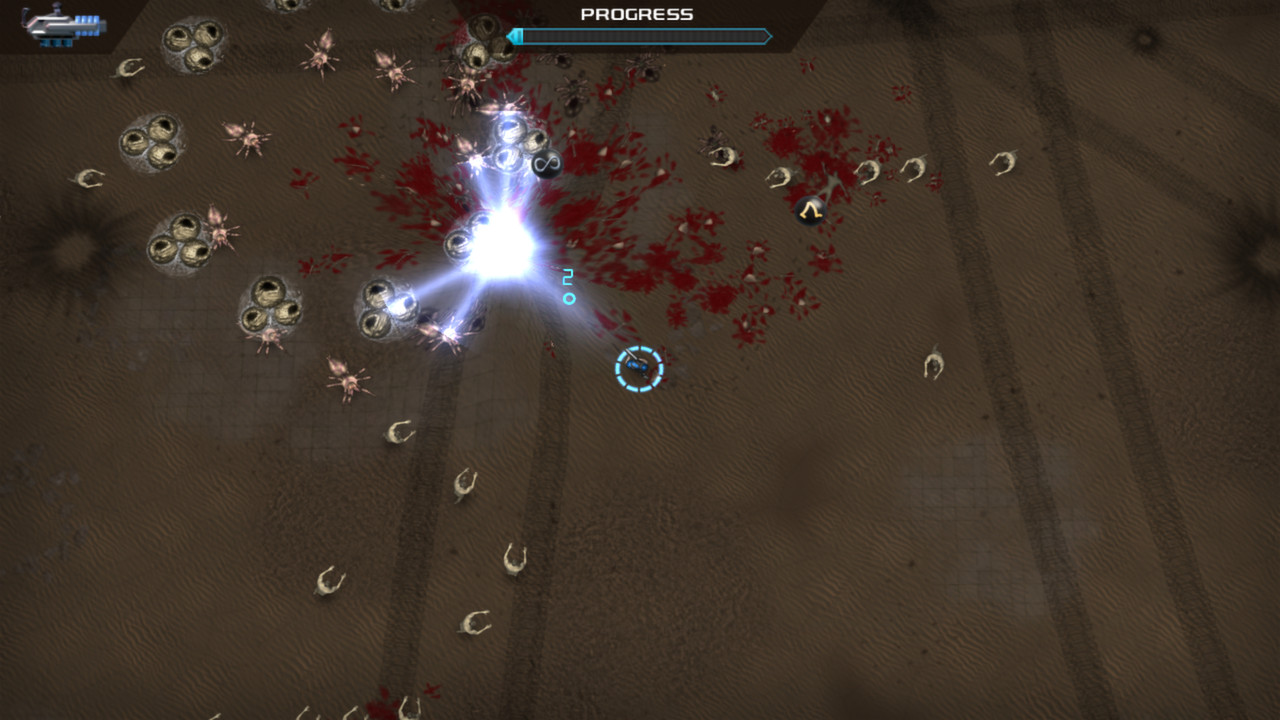 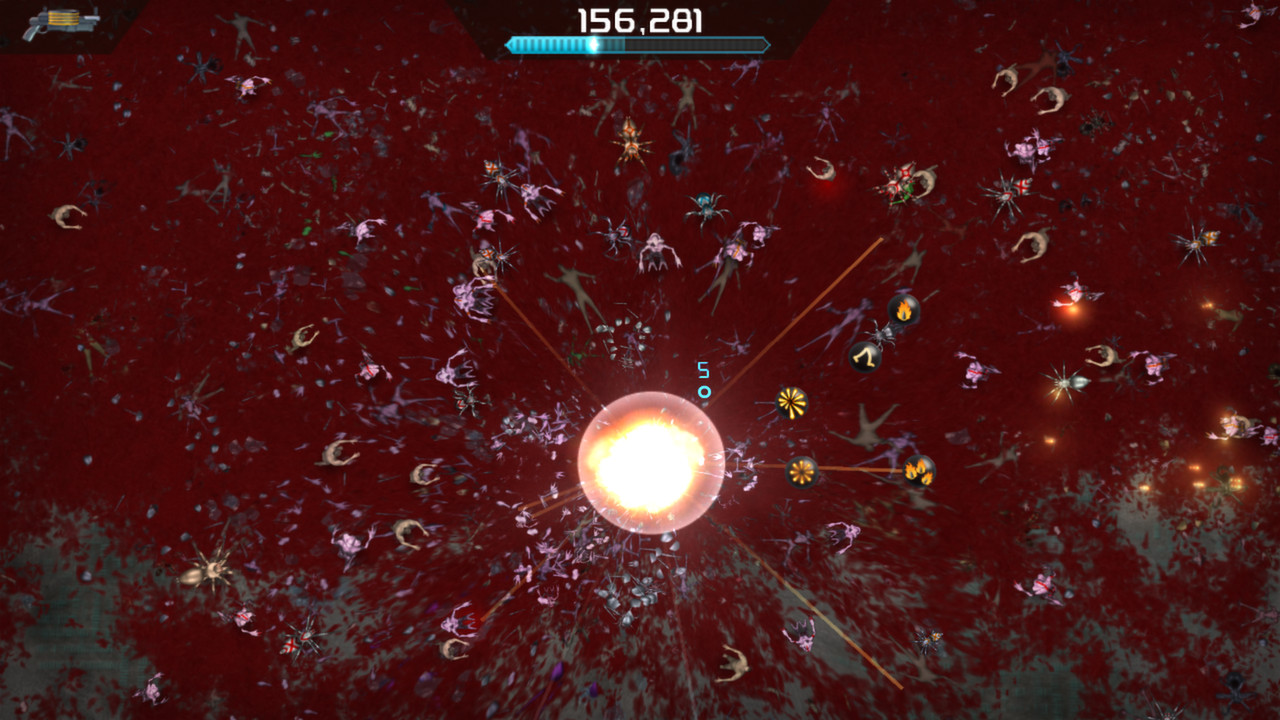 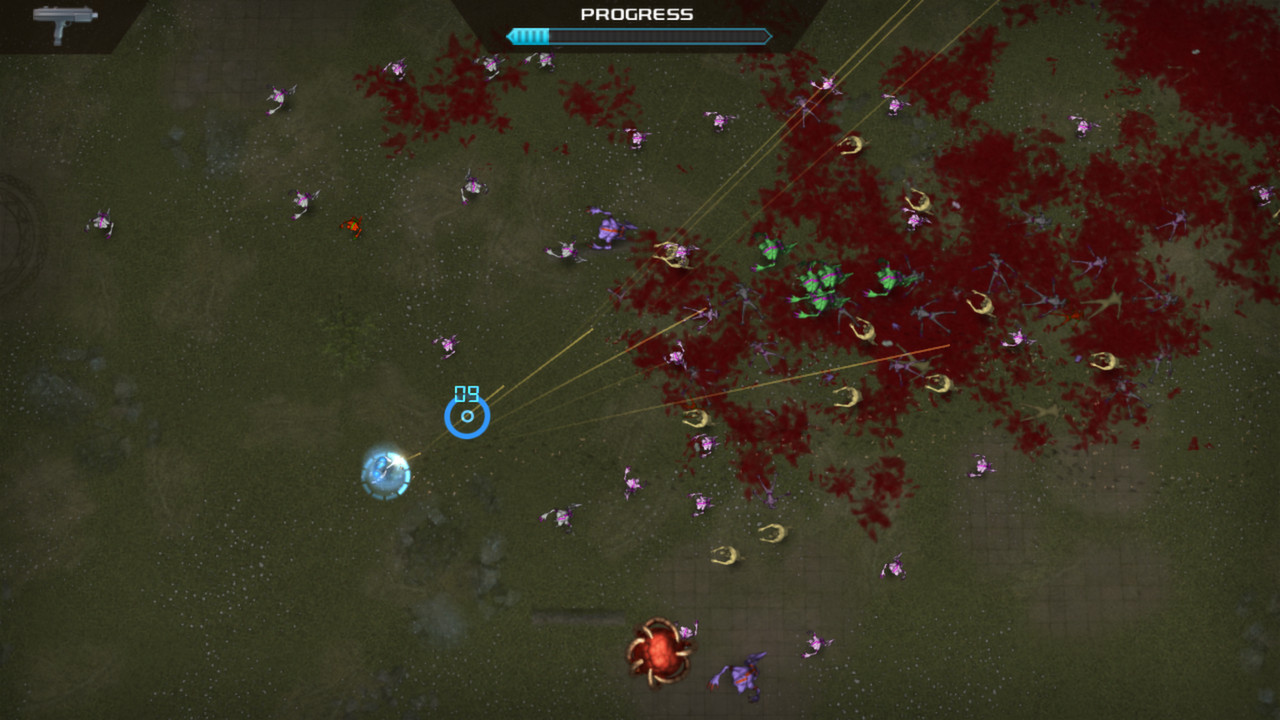 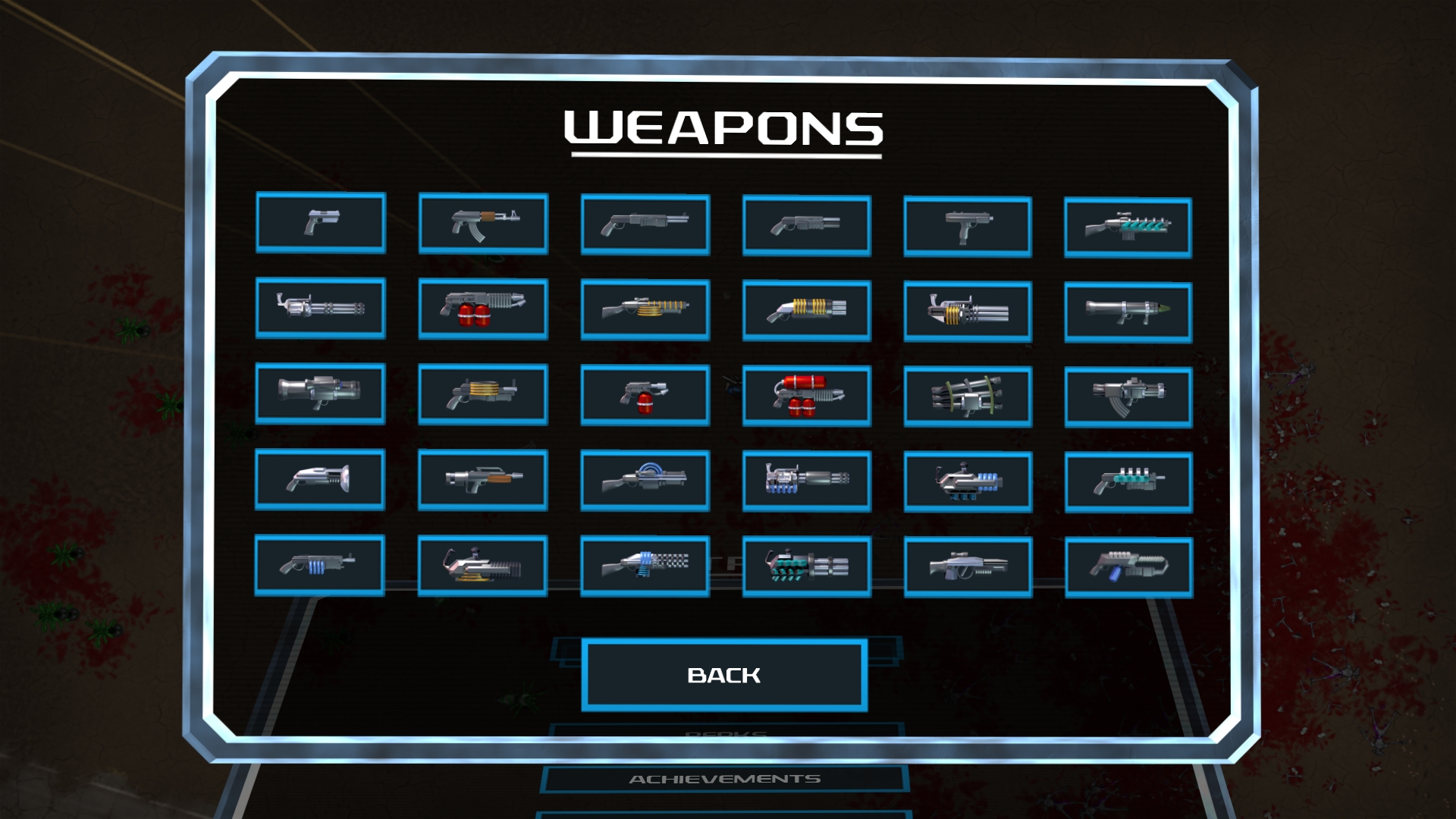 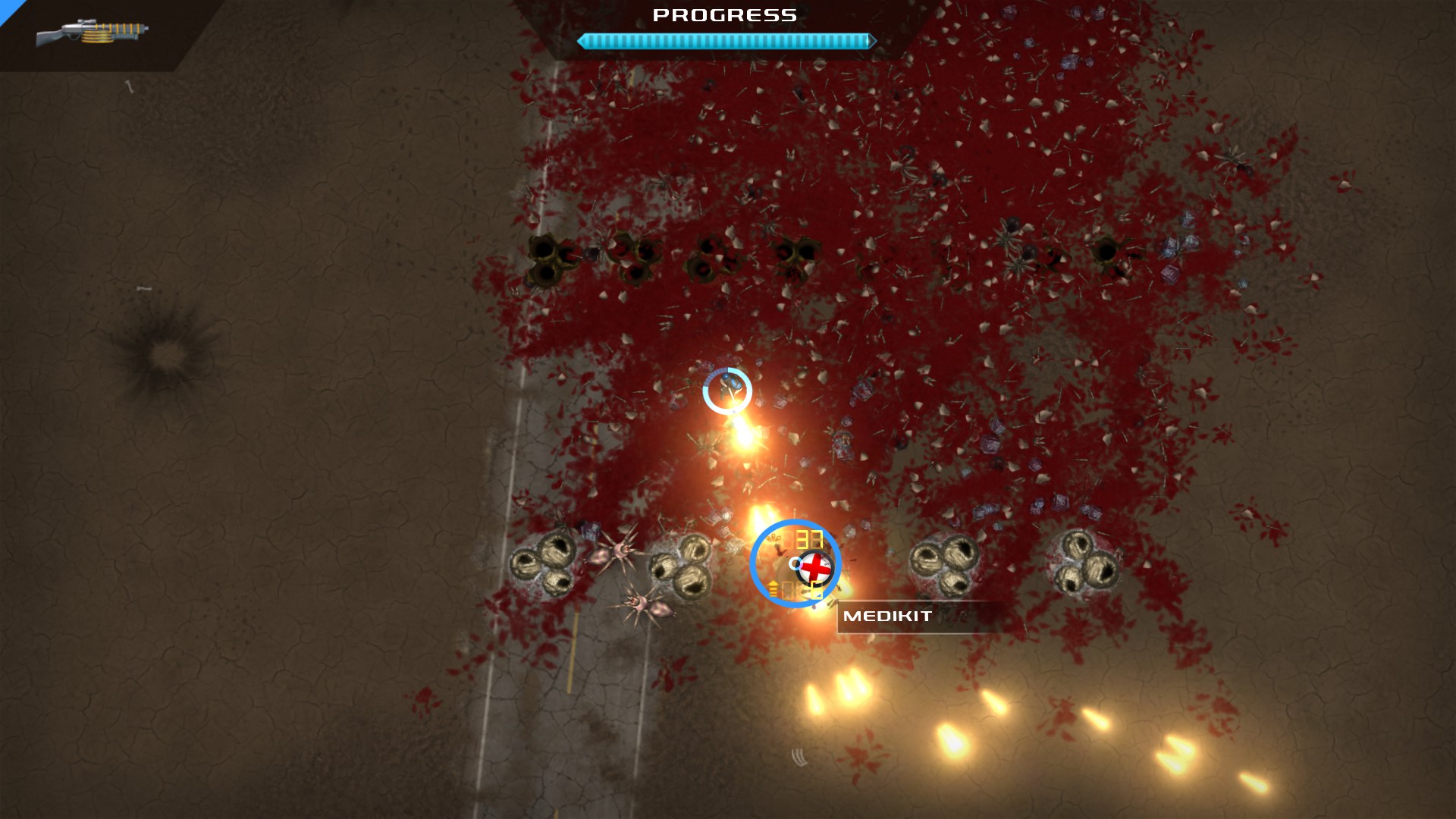 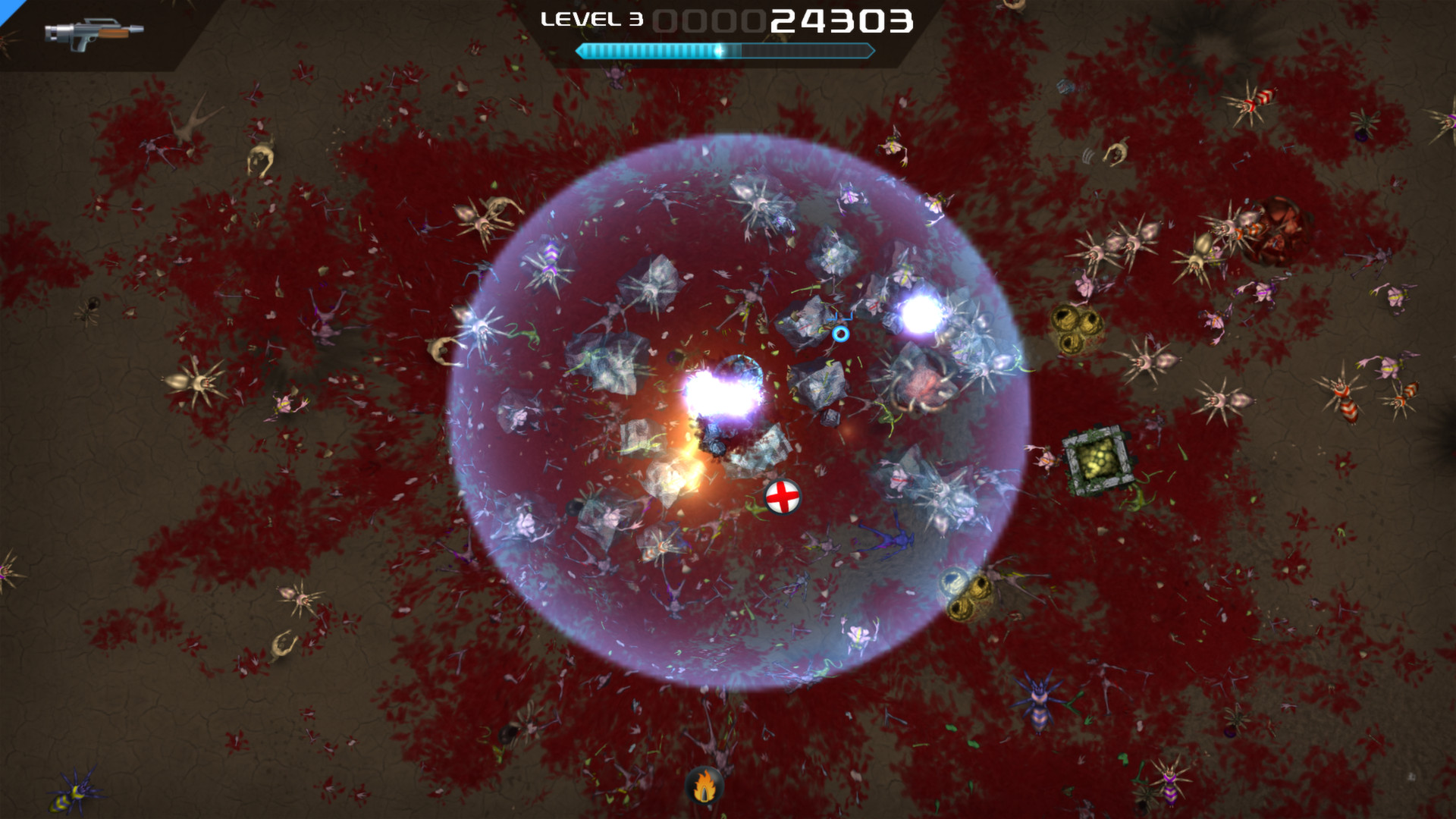 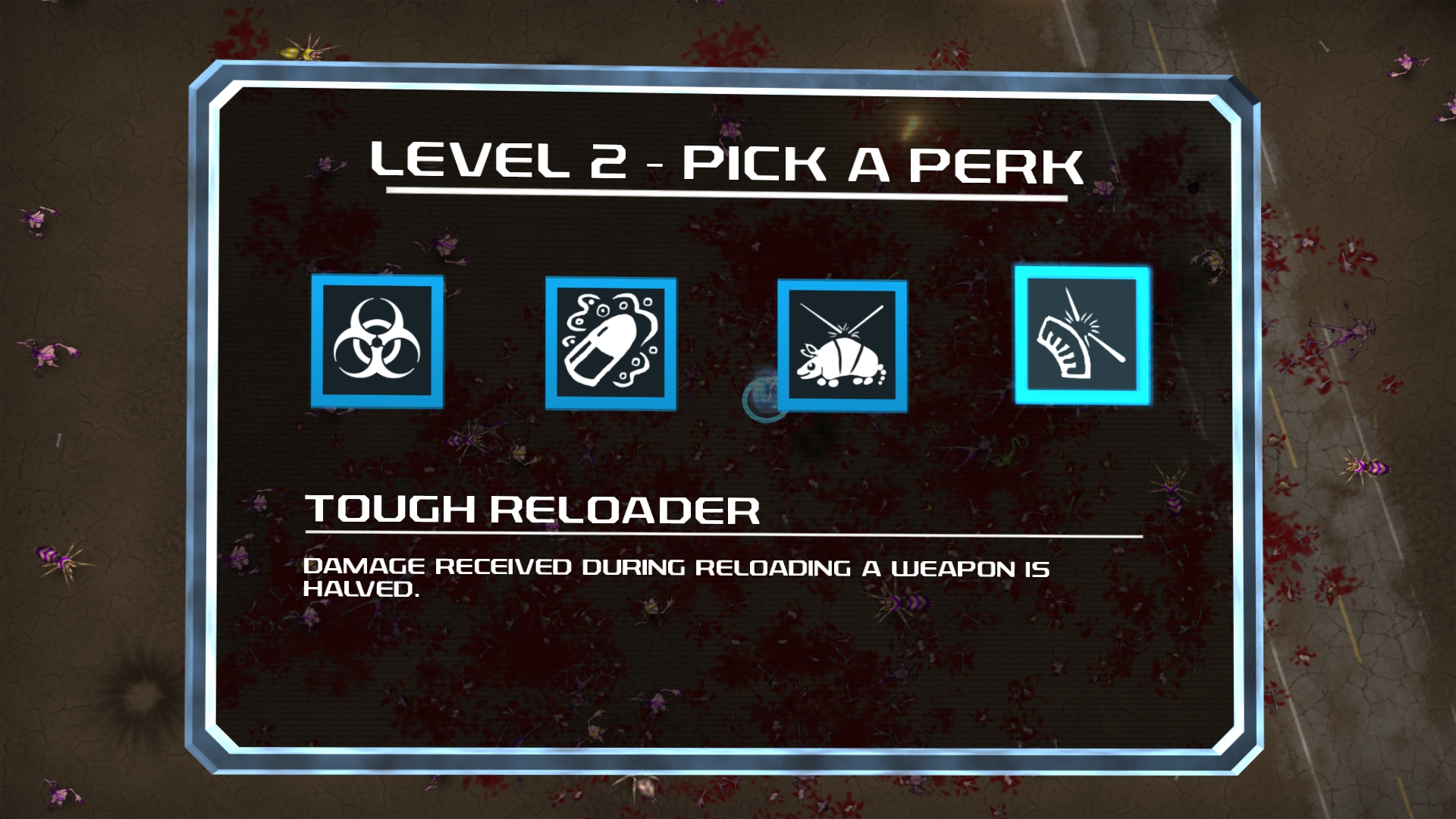 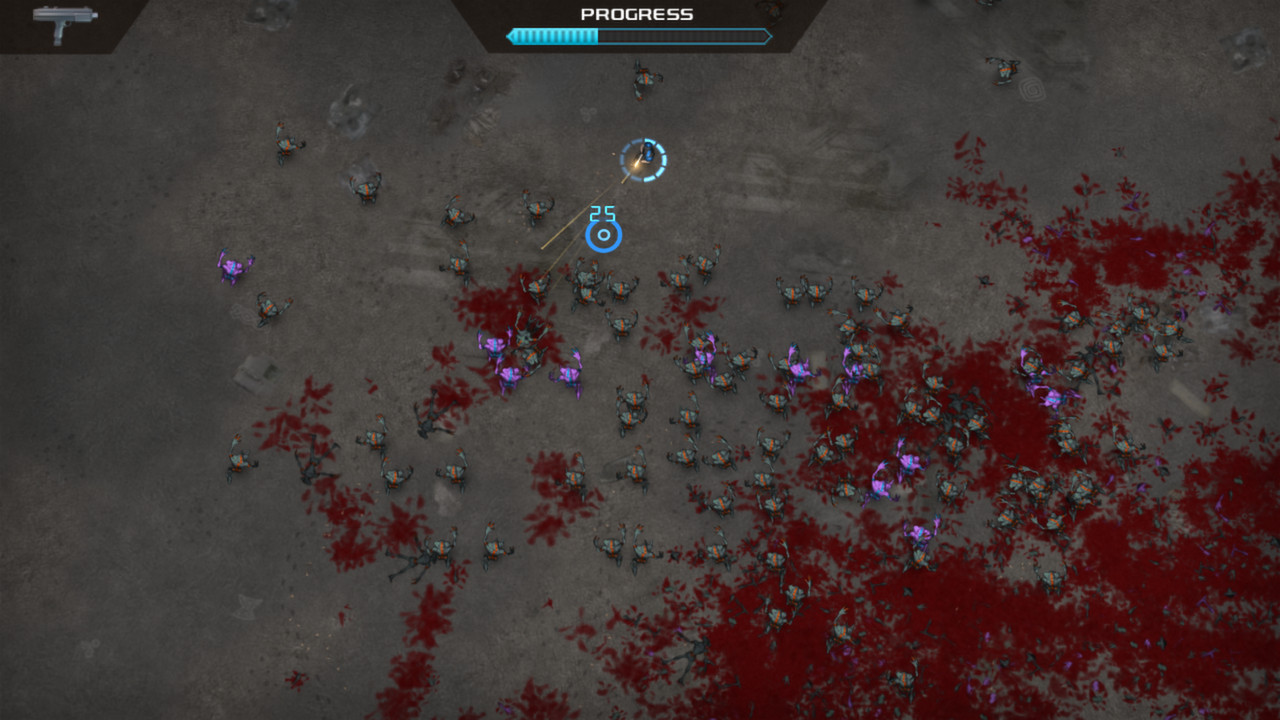 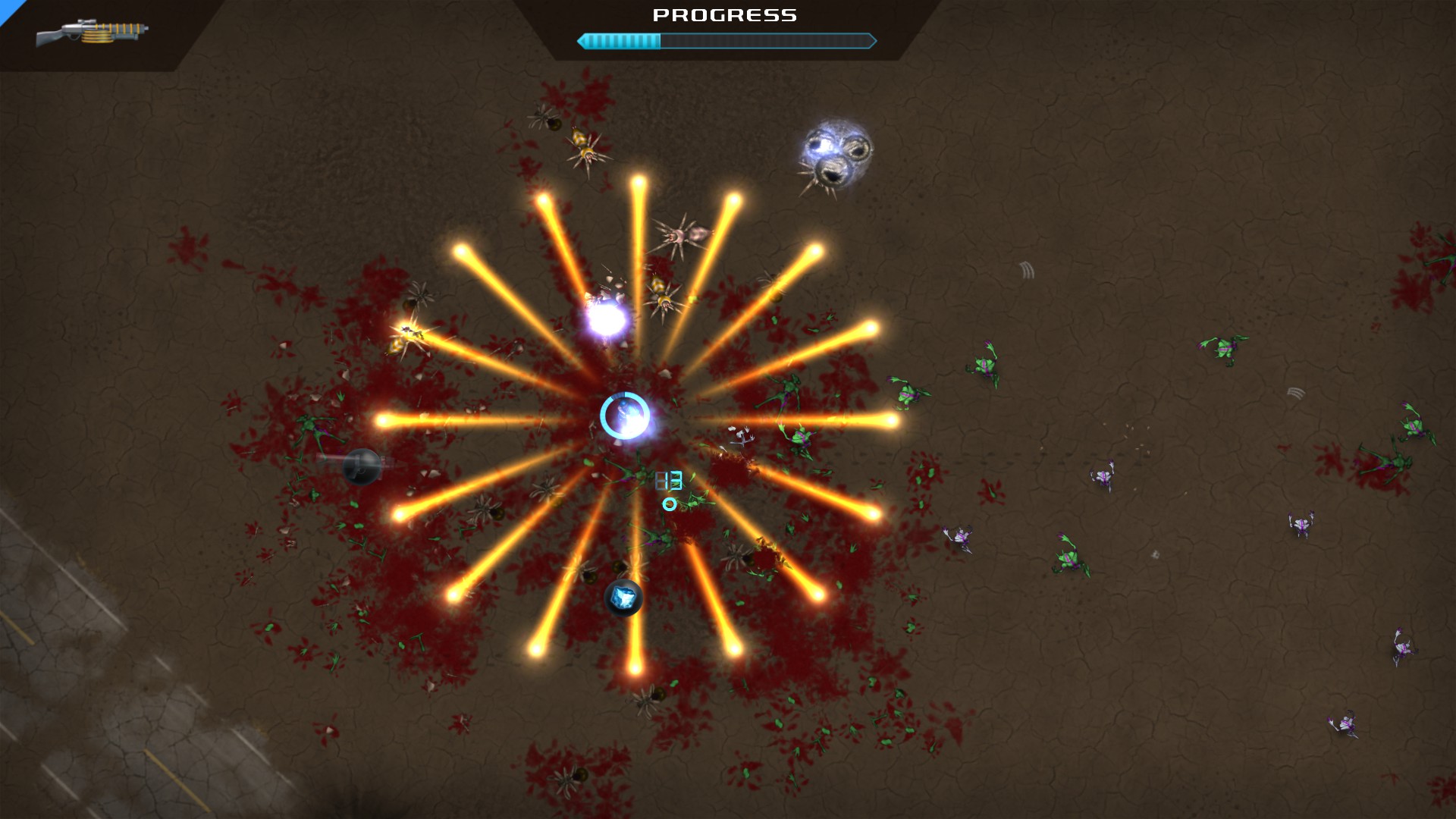 Equipe Baixaki
Thousands of aliens, zombies, giant spiders, mutant lizards, and more are on the atta...

Thousands of aliens, zombies, giant spiders, mutant lizards, and more are on the attack - can you survive the onslaught? In Crimsonland you will unlock new weapons and perks constantly improving your abilities and arsenal. Your screen will be filled with literally hundreds of monsters and thousands of giblets. Grab your gun and prepare for endless hours of intense top-down shooter fun!

The original Crimsonland was released in 2003. After the game was greenlit at the end of 2013, 10tons decided to give the game a complete tune-up. The brand new 2014 version introduces countless gameplay fixes, a new chapter with new enemies, new perks, and new weapons. On top of that we`ve done a complete art overhaul!

What are perks? Perks are like talents in an RPG game. You earn XP by killing monsters and with XP you earn levels. After leveling up you get to choose a perk. For example, a perk called Fastloader enables you to reload extremely fast. During a session perks will stack up a and every game will be a bit different. You`ll unlock perks during the quest mode after which they become available in the survival game modes.

We`ve created a huge arsenal of 30 unique weapons ranging from the humble pistol to the mysterious Shrinkifier 5k. The weapons are unlocked by playing the quest mode and they become available in survival game modes as well. The better your arsenal - the better chances you have at scoring higher outside the quest mode.

Crimsonland features up to four player local co-op. All game modes including the quest can be played in co-op mode. There are also separate leaderboards for co-op games so gather your friends and show the internet who wields the gauss shotgun like a pro!