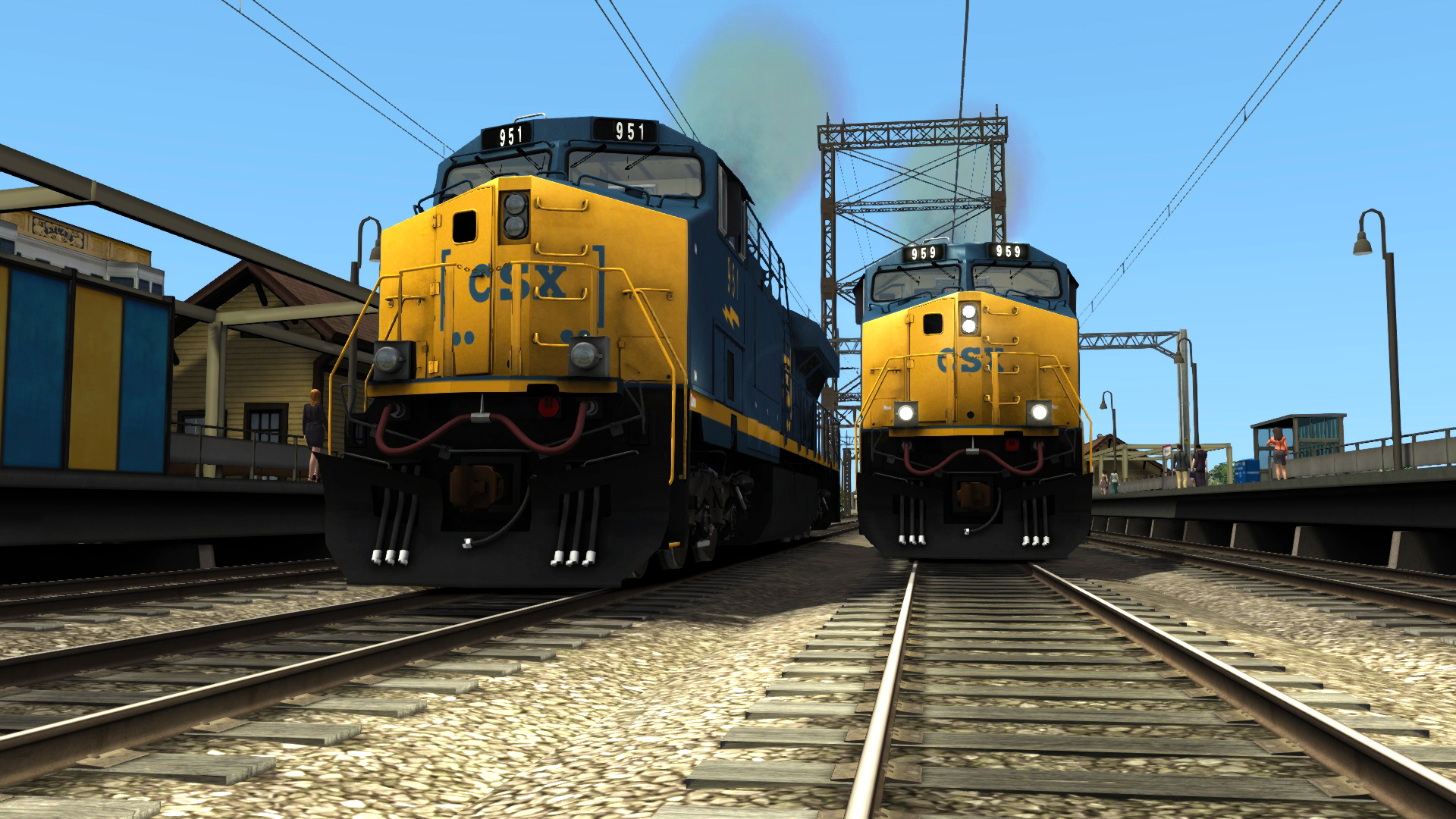 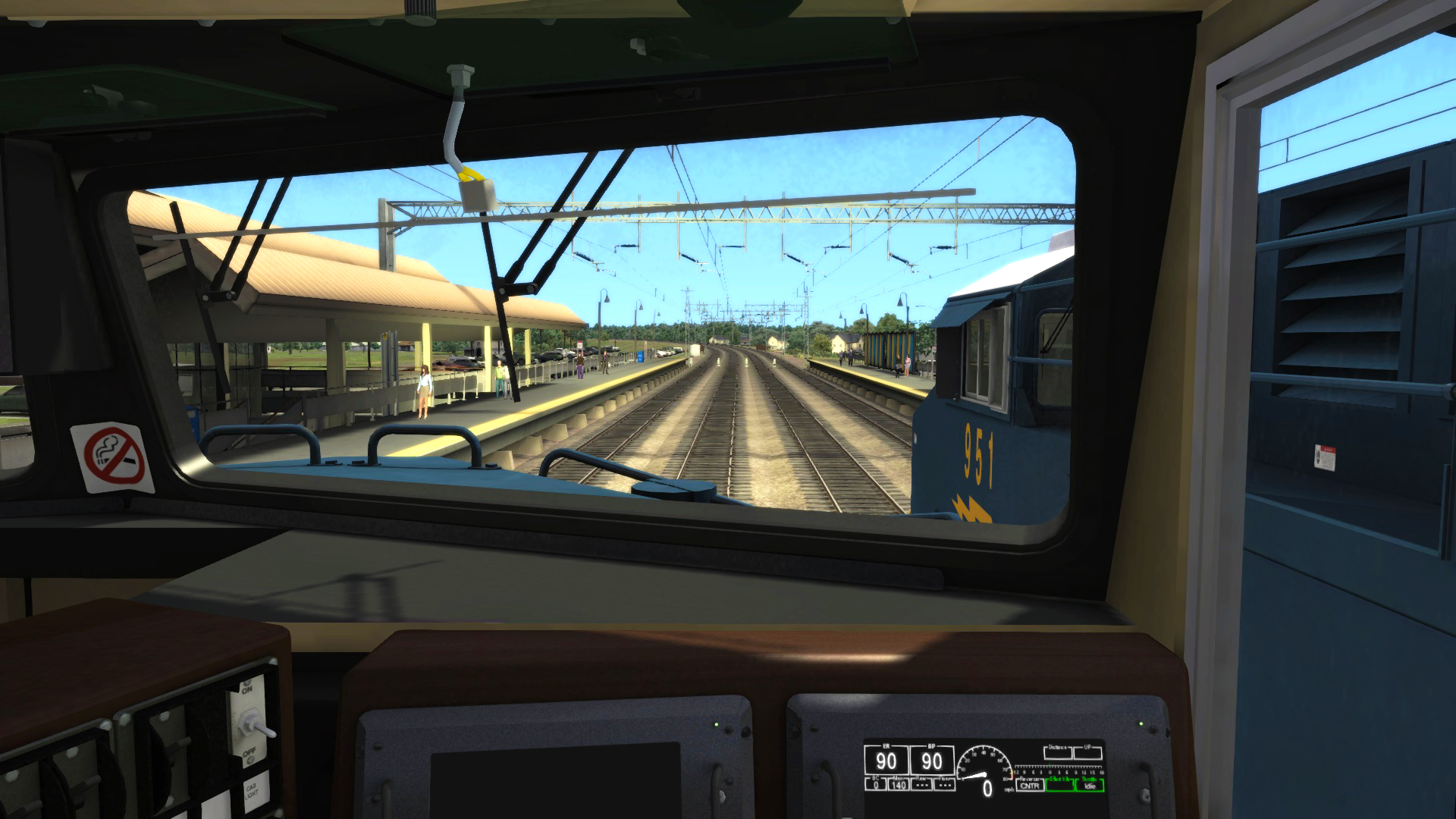 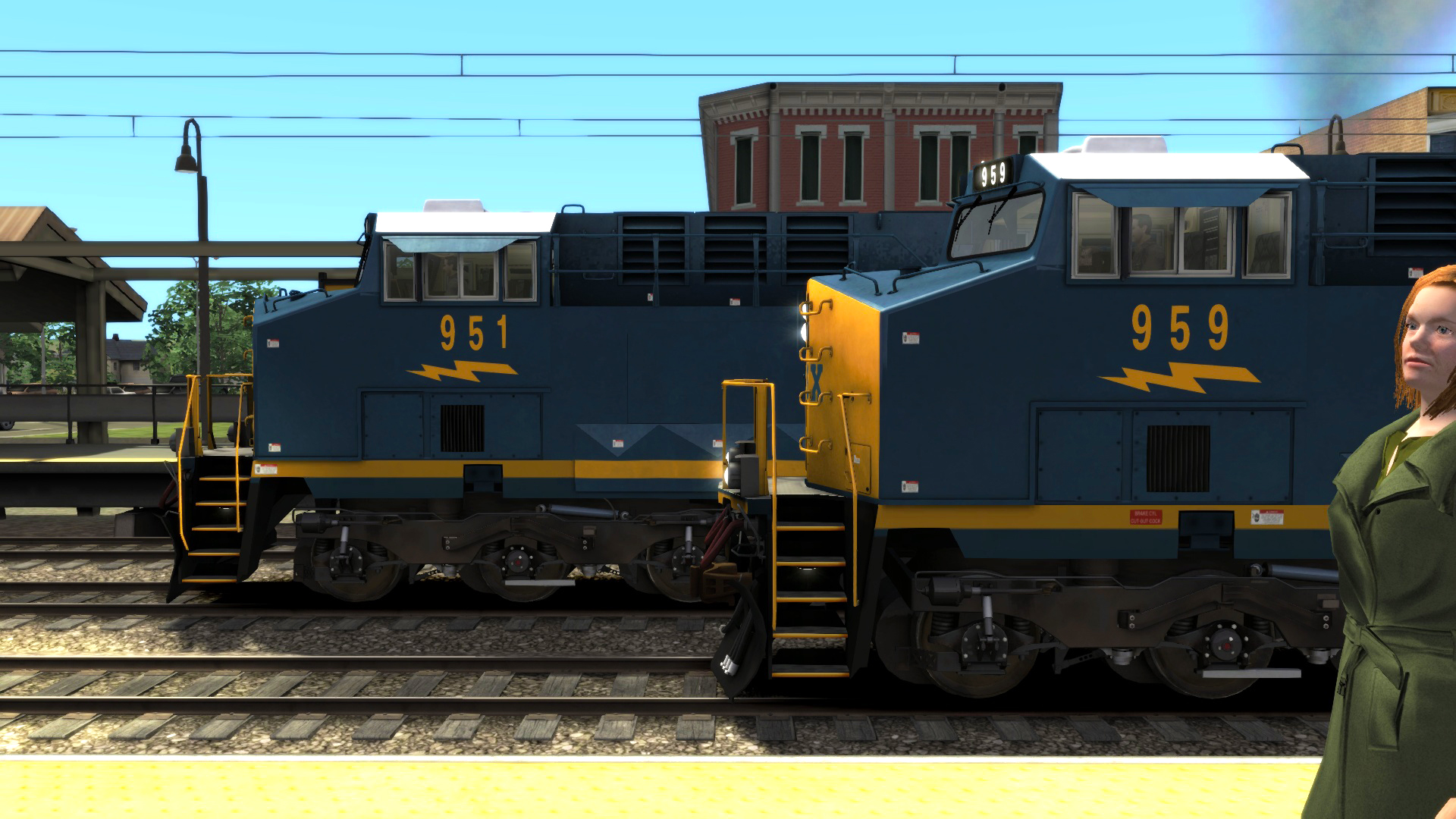 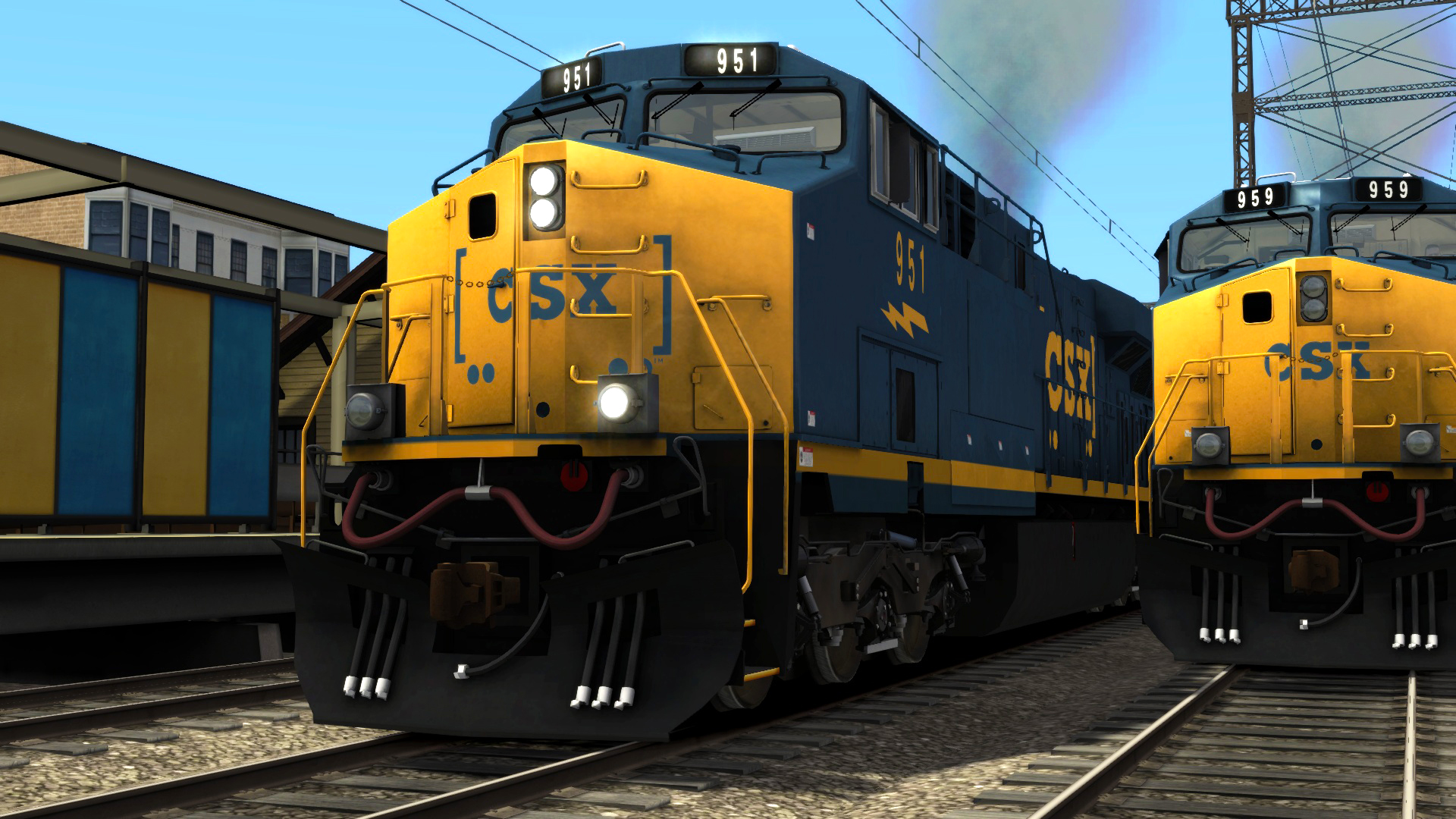 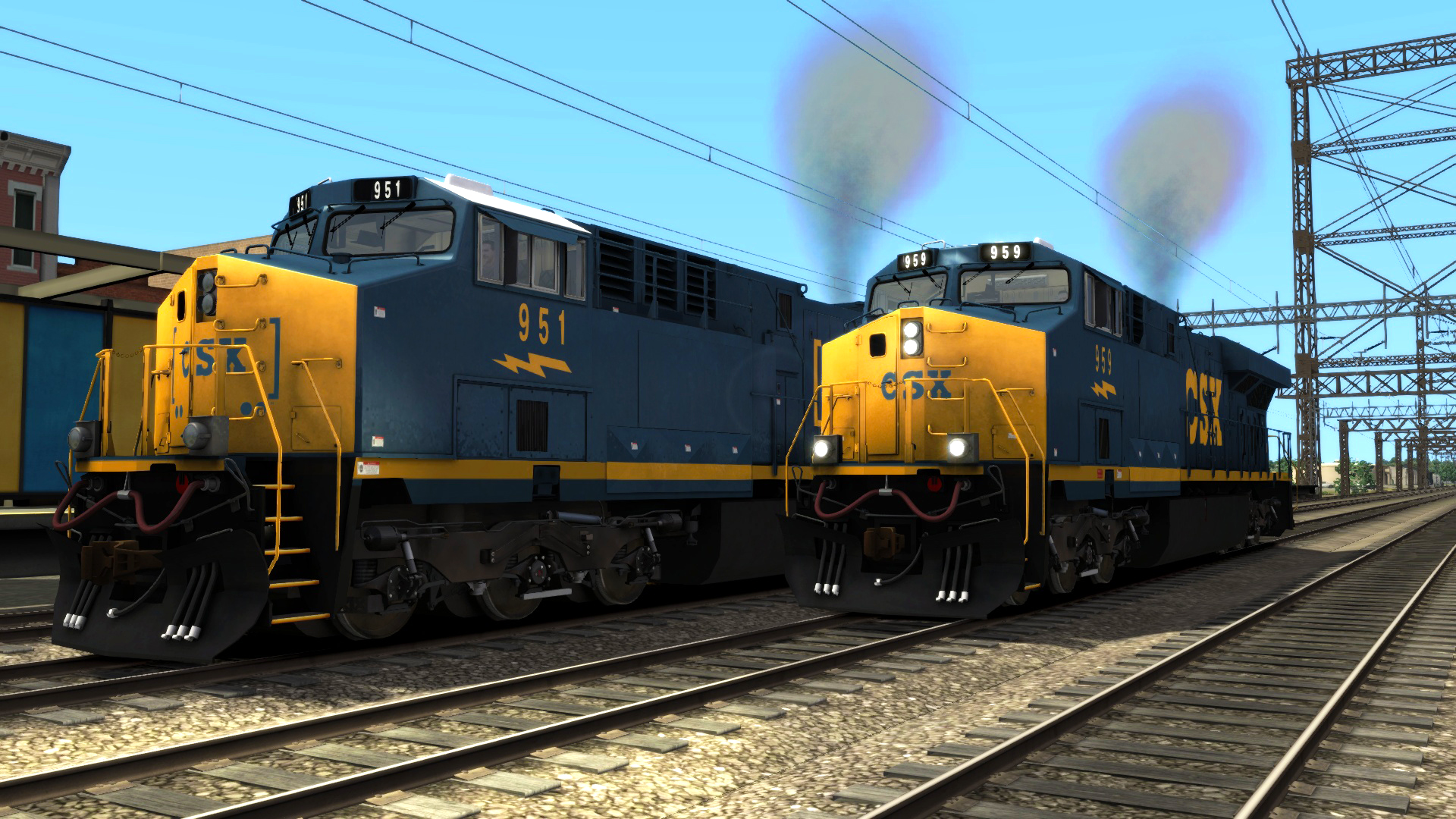 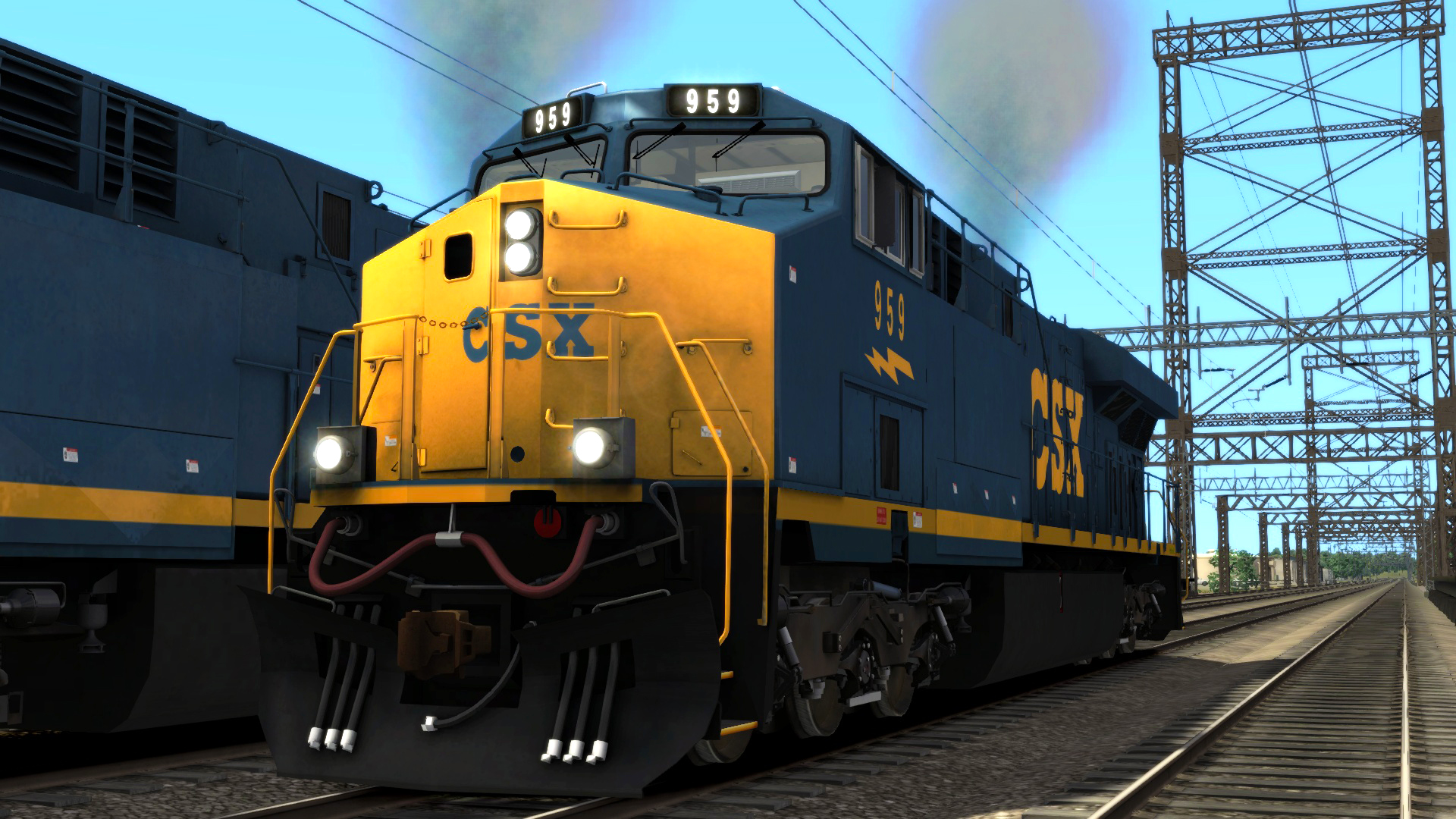 In order to be able to use this add-on livery product, you MUST first own the BNSF ES44DC Loco Add-On Loco Add-on. If you check in the in-game store it will verify if you own it before you purchase.

The first pre-production models of the GE Evolution Series were built in 2003 and were equipped with either AC or DC traction motors, according to the customer’s request. Four models in the Series were produced for the North American market, the ES40DC, ES44DC, ES44AC and ES44C4, all with a low emission four-stroke diesel engine.

The ES44DC replaced the Dash 9-44CW model in GE’s locomotive roster, and are similar in appearance to the Dash 9 and AC4400CW, although small differences are evident. In total, more than 1,100 models were built primarily for BNSF, CSX Transportation and the Canadian National Railway. Barring those damaged in accidents, the models still continue hauling freight services to this day.