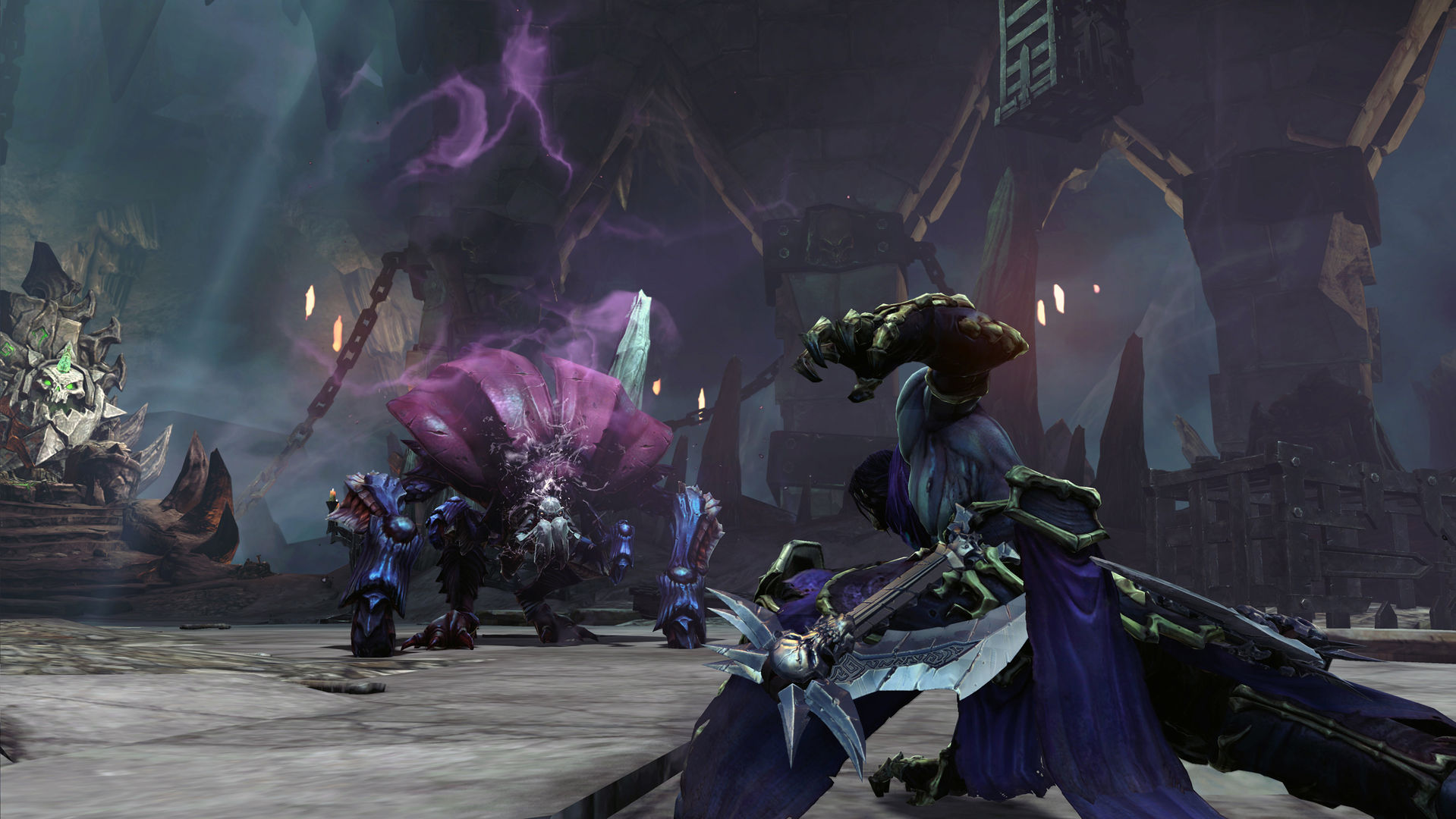 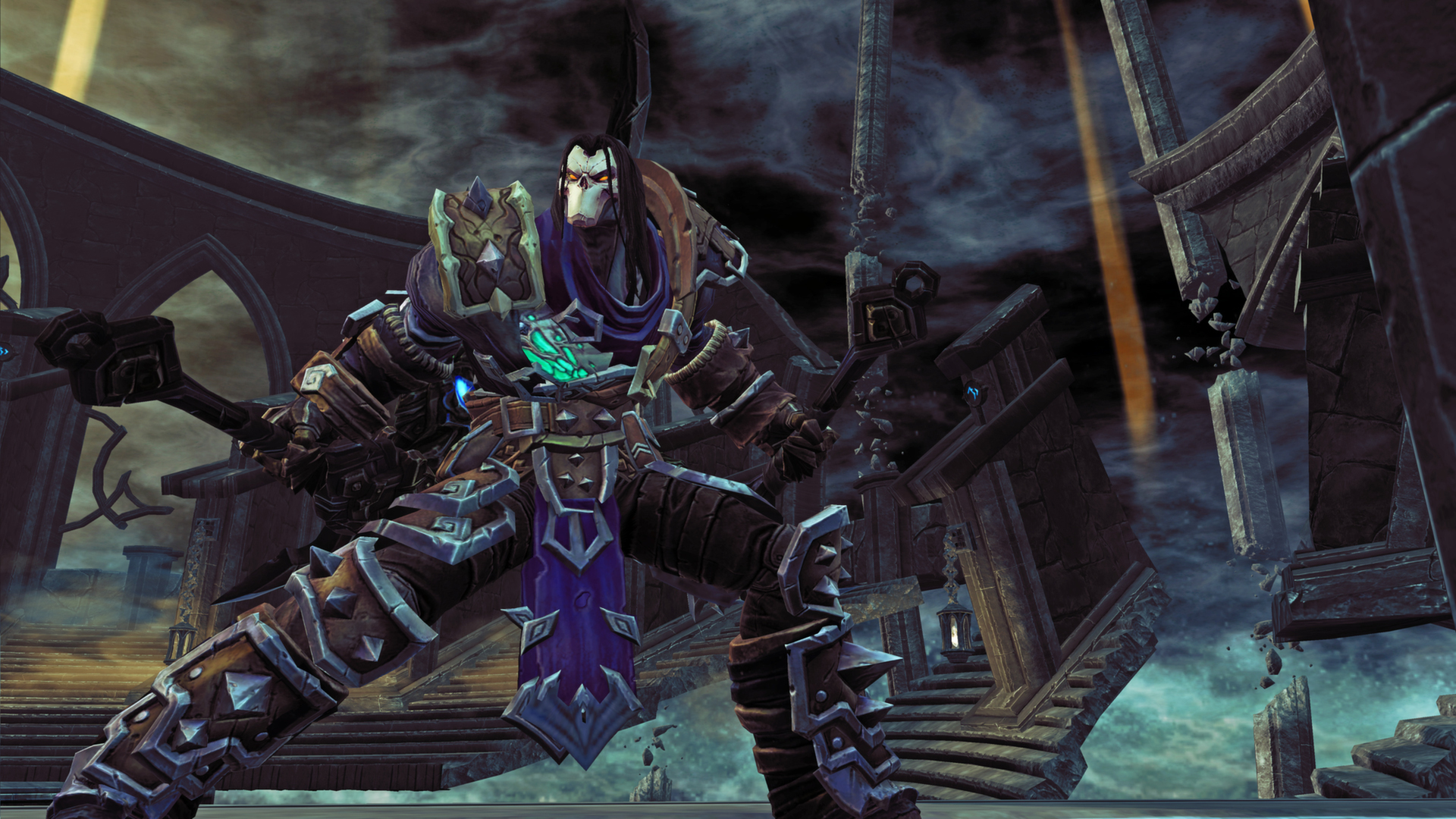 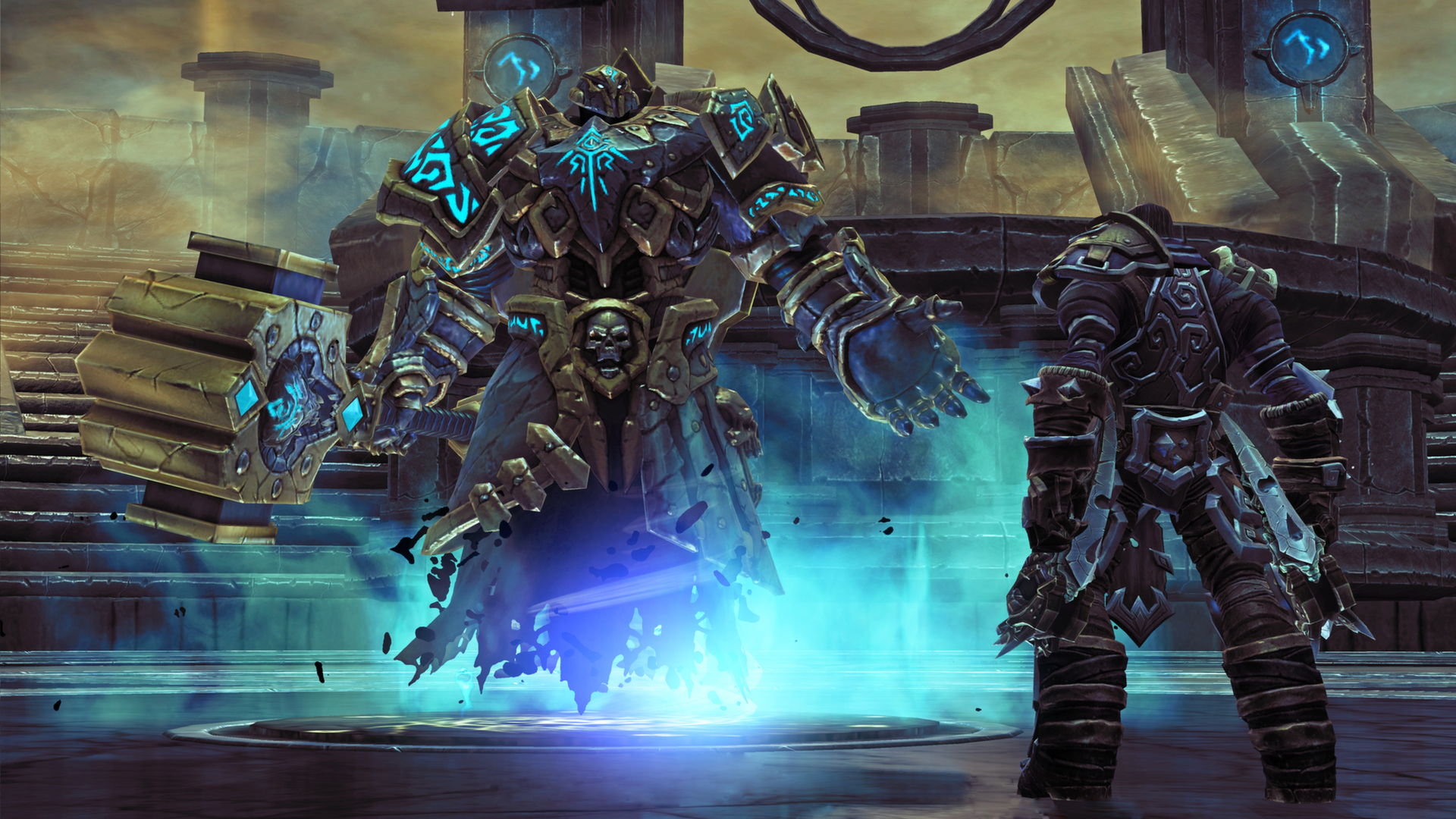 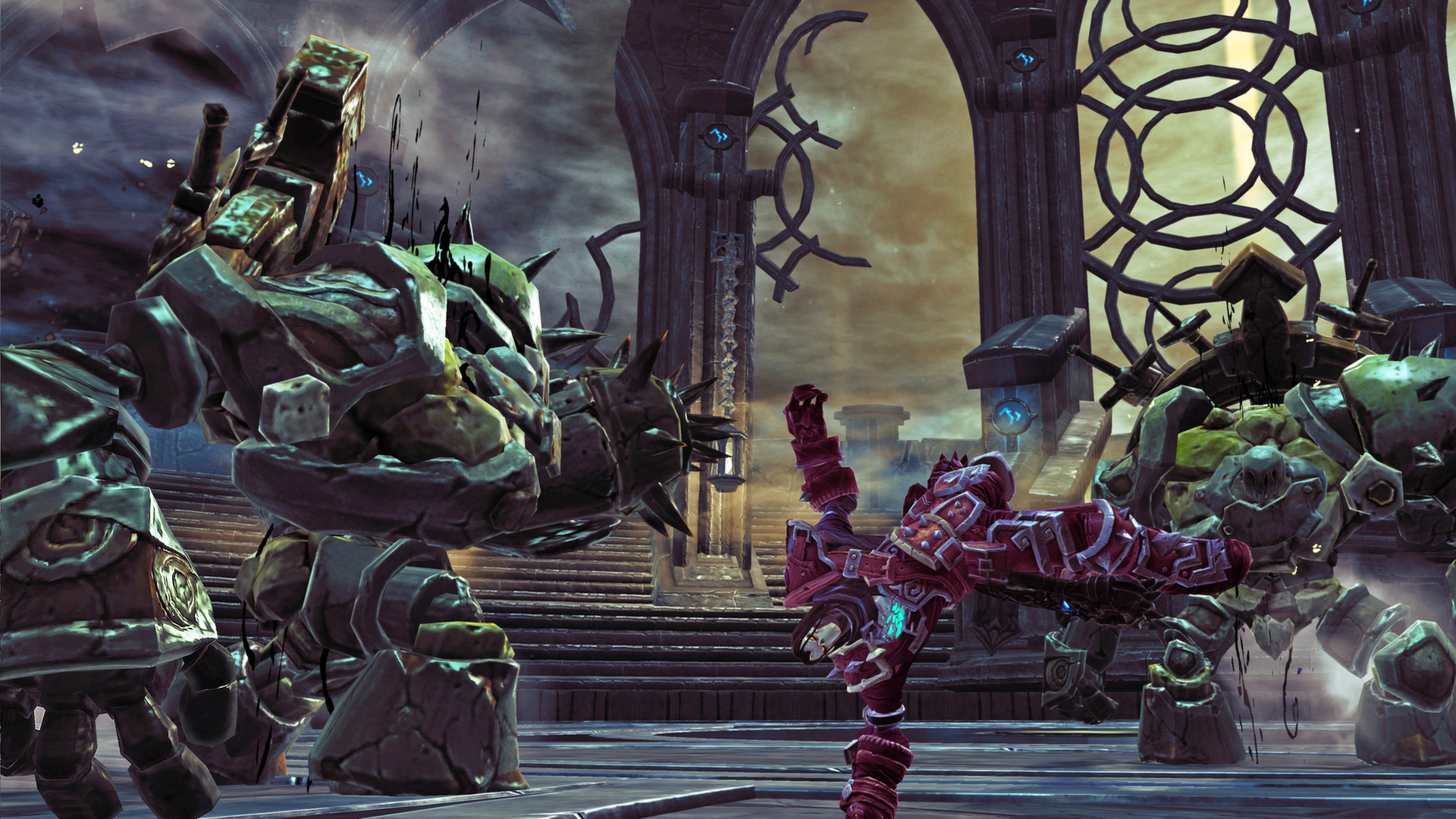 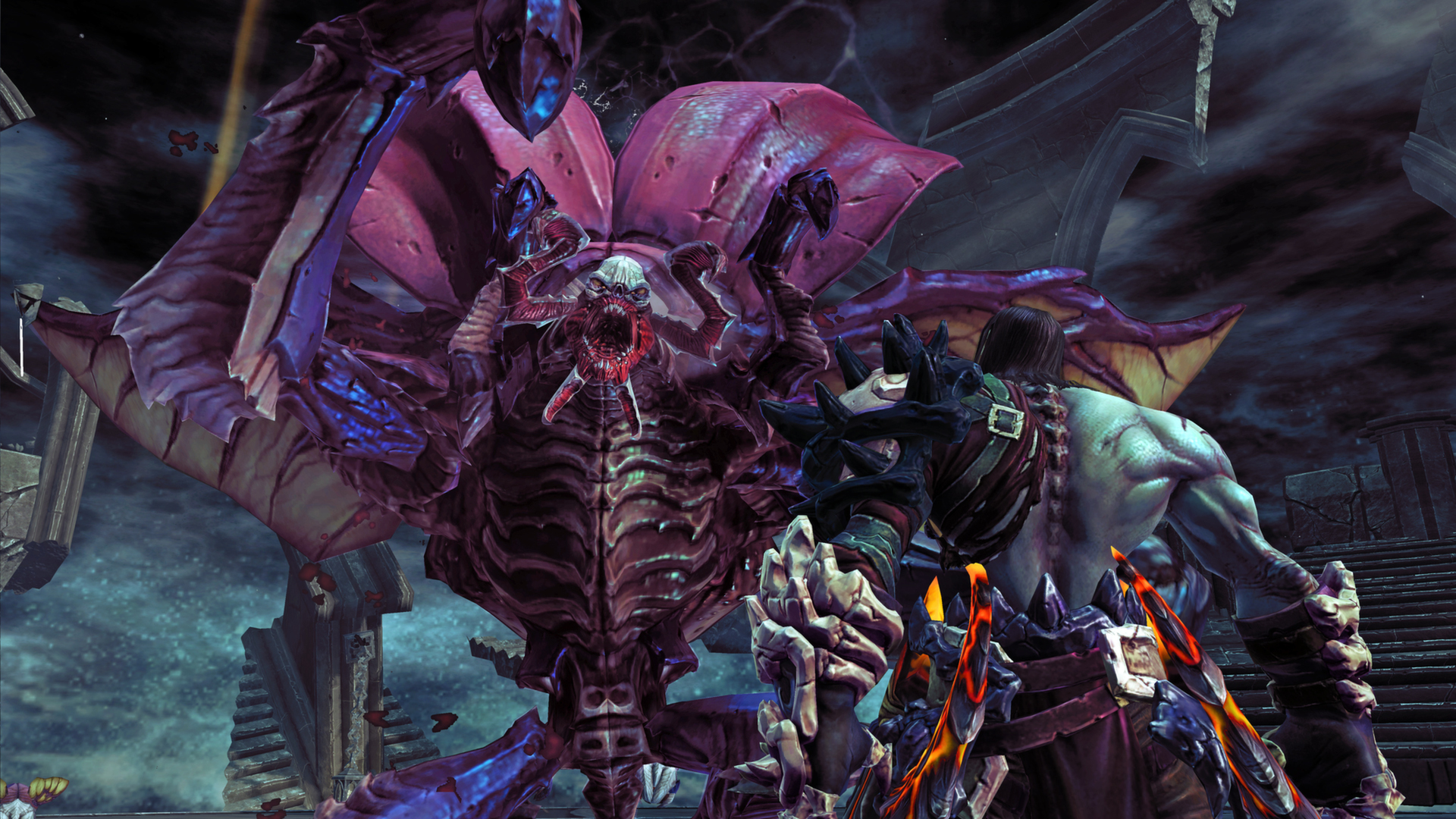 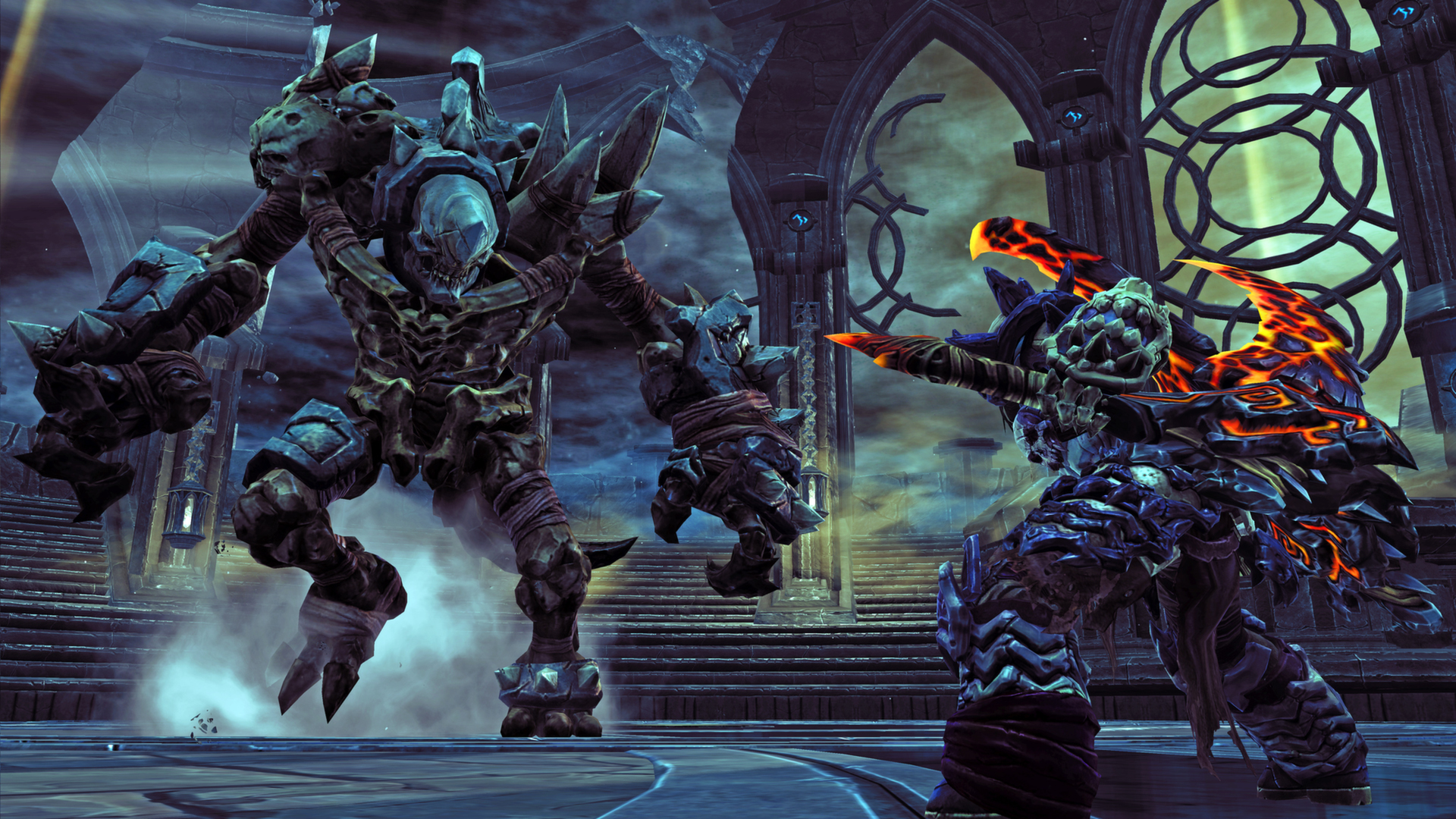 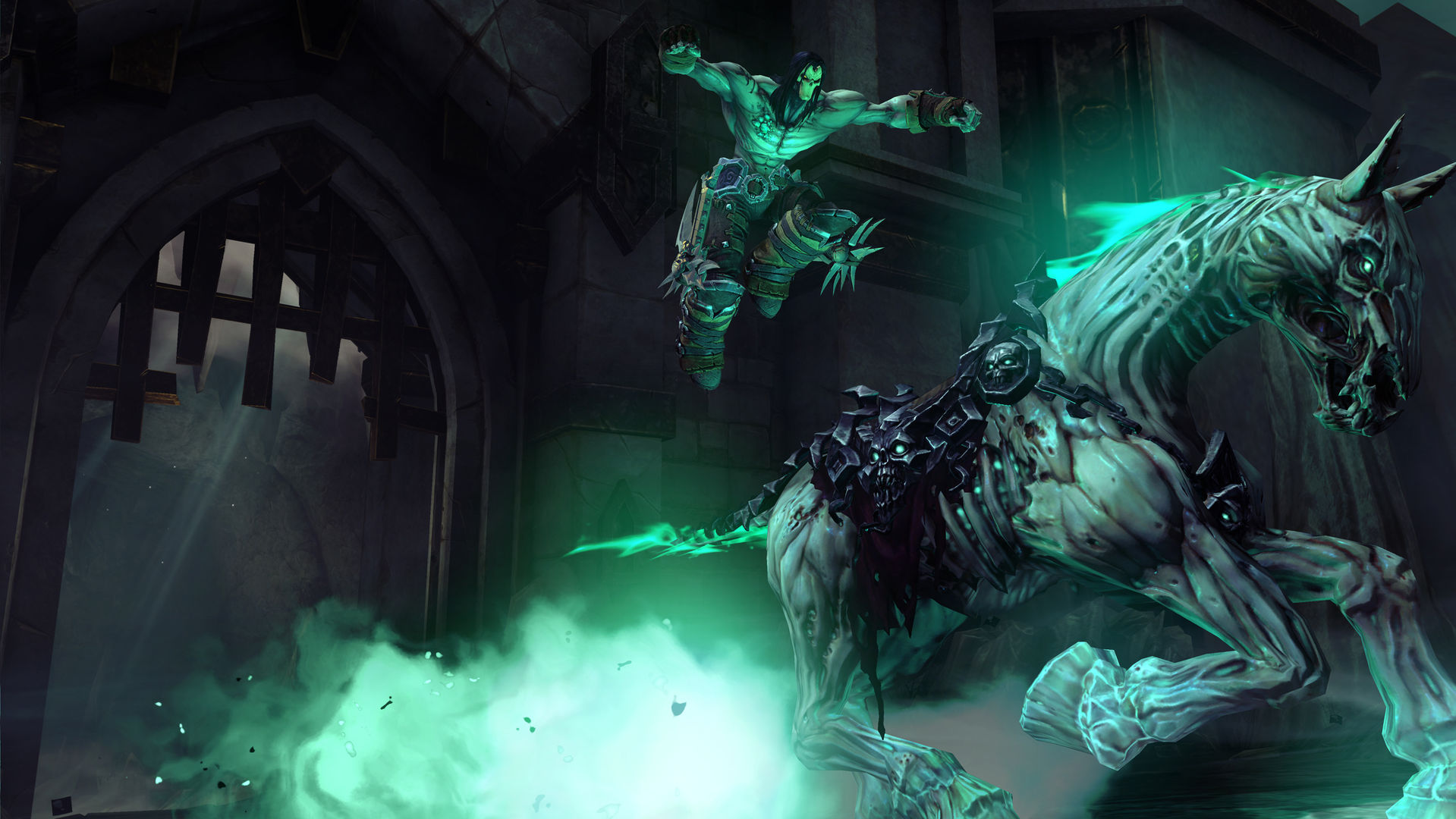 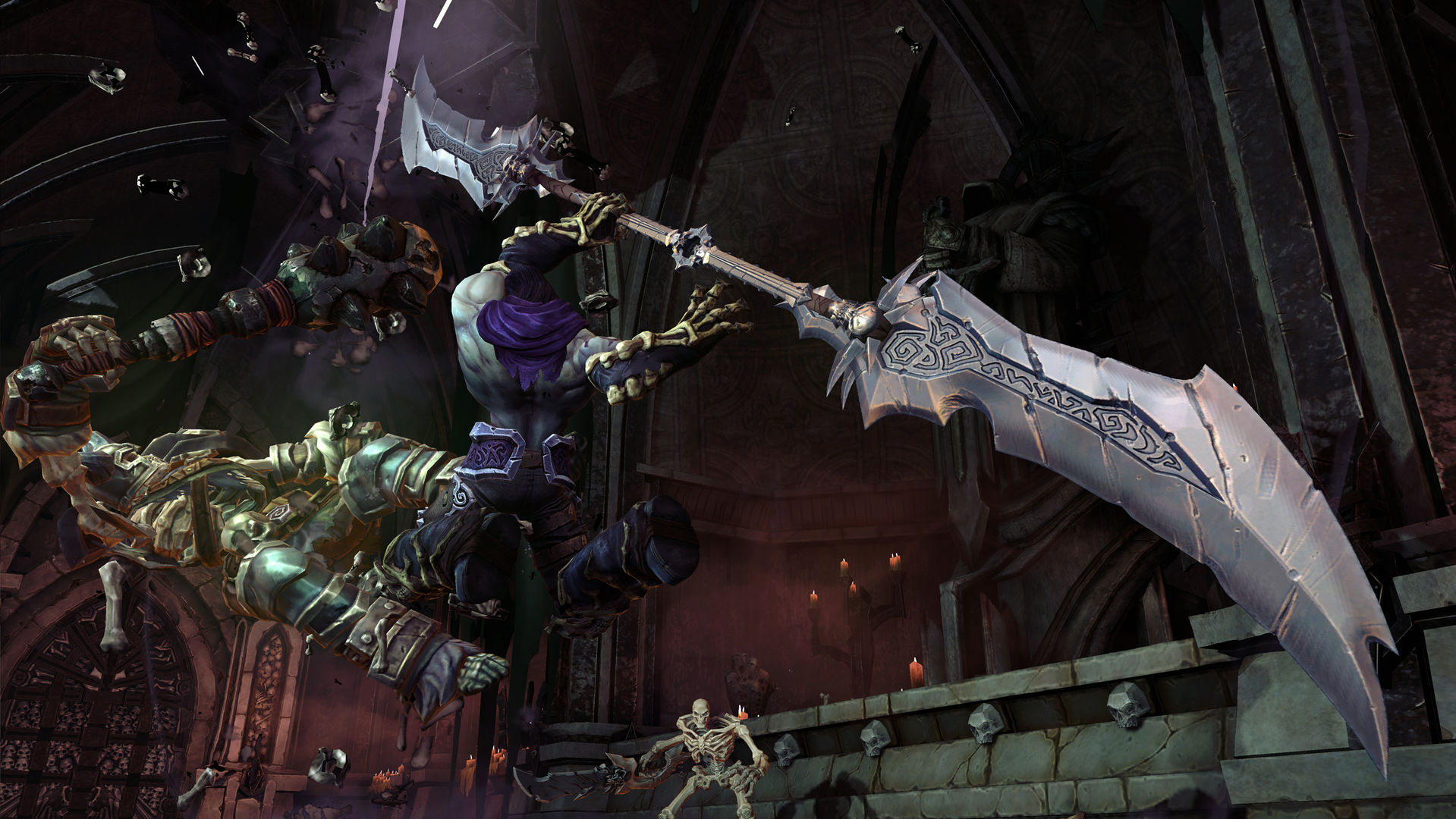 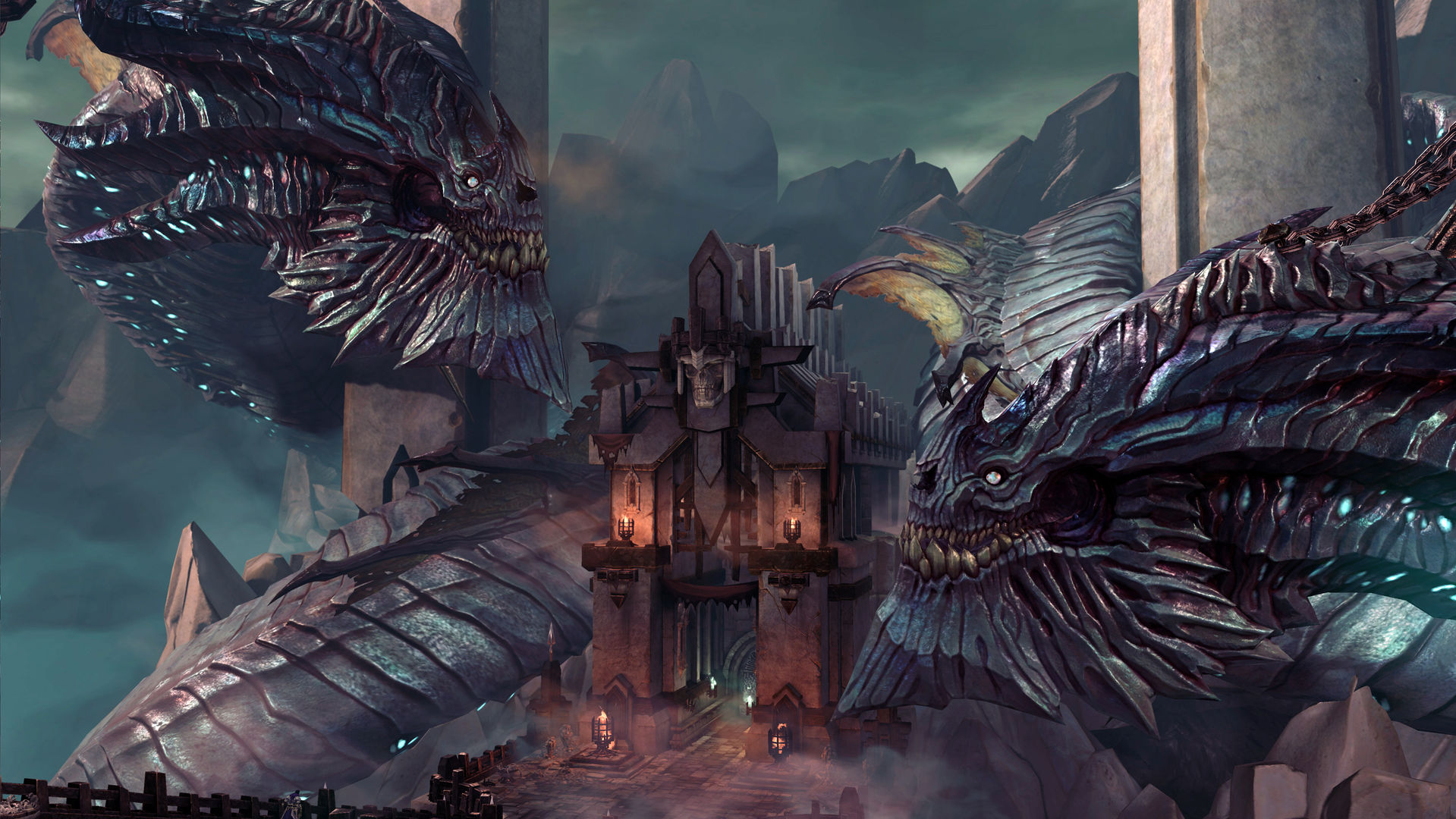 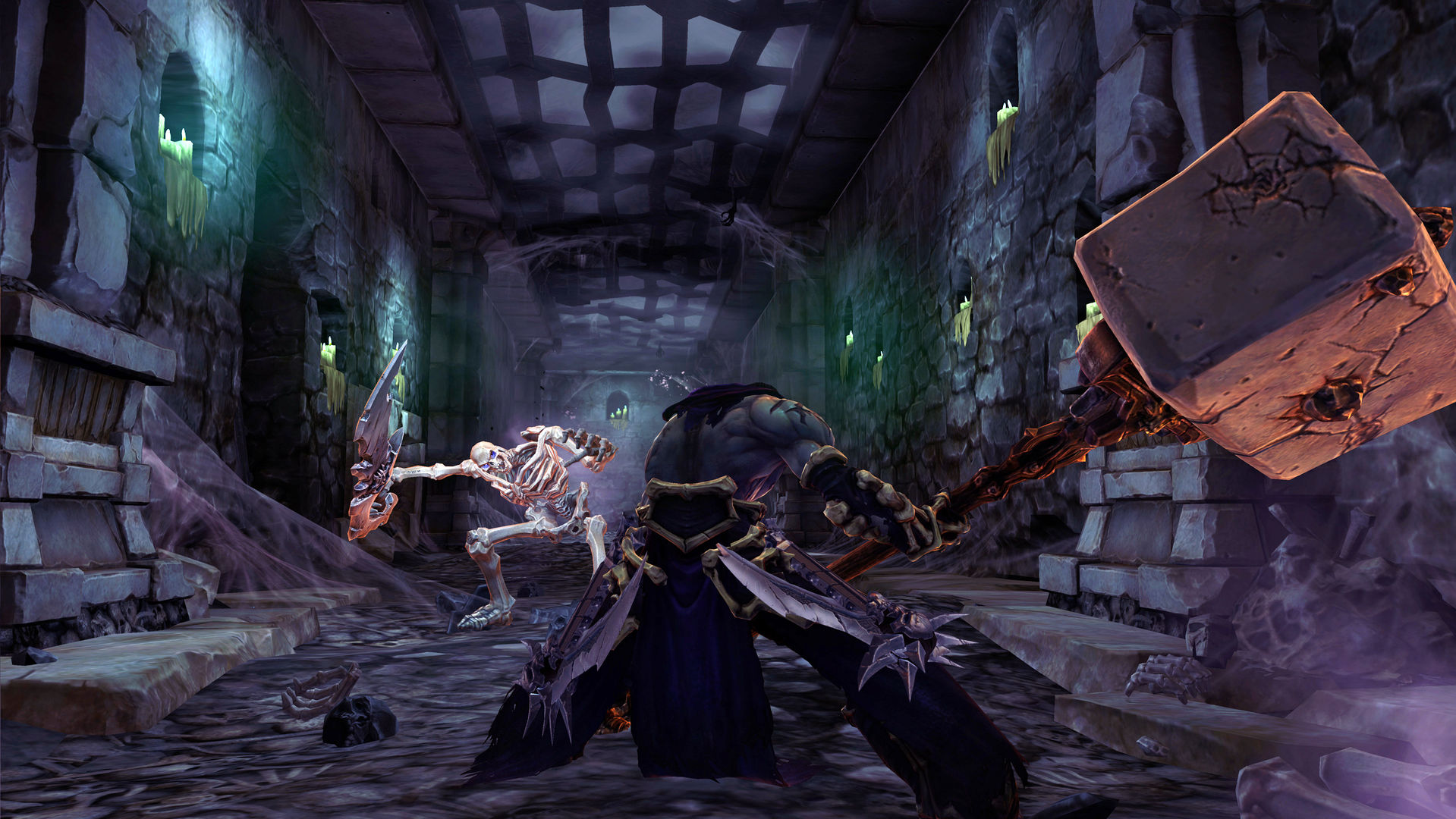 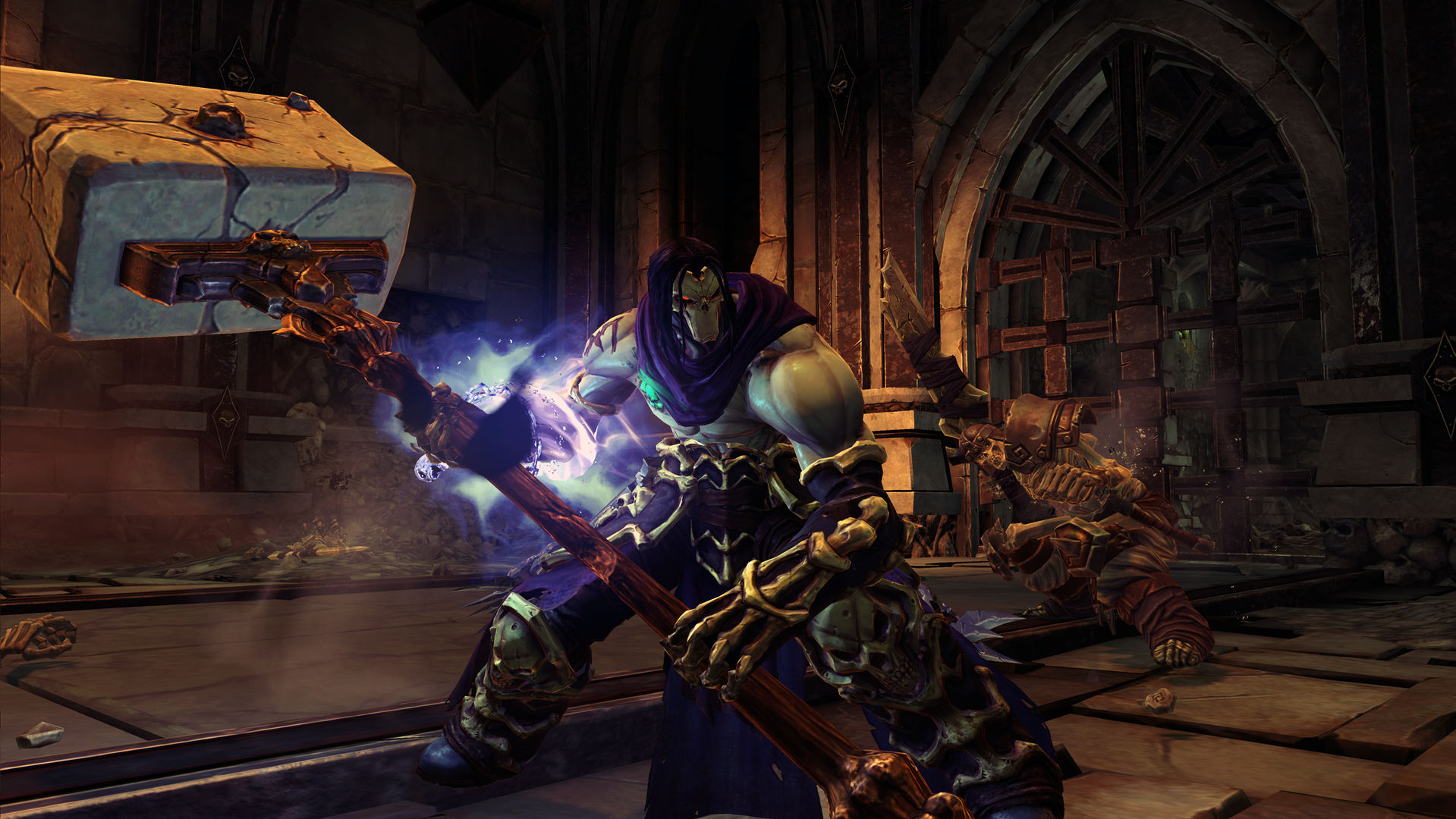 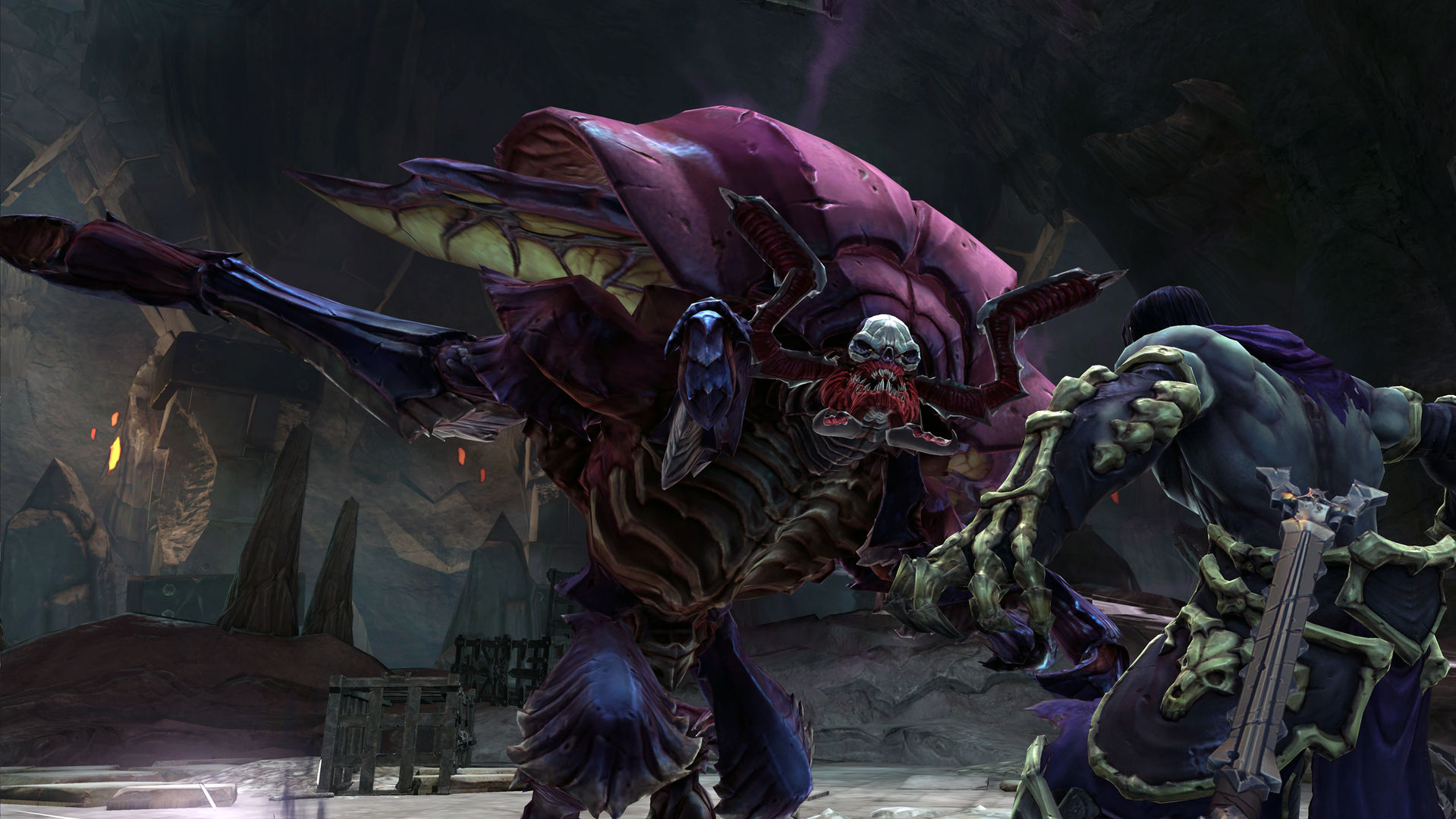 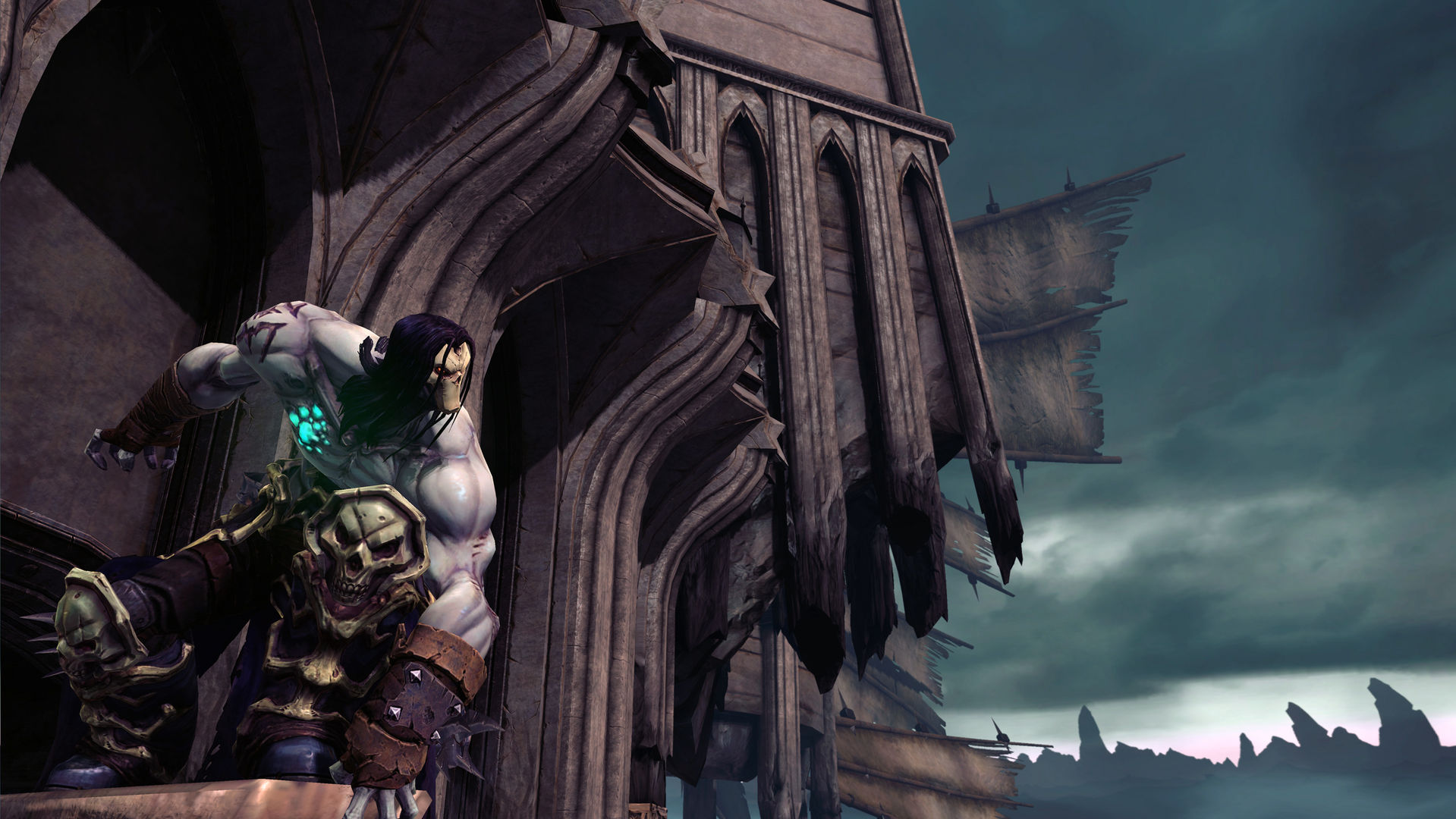 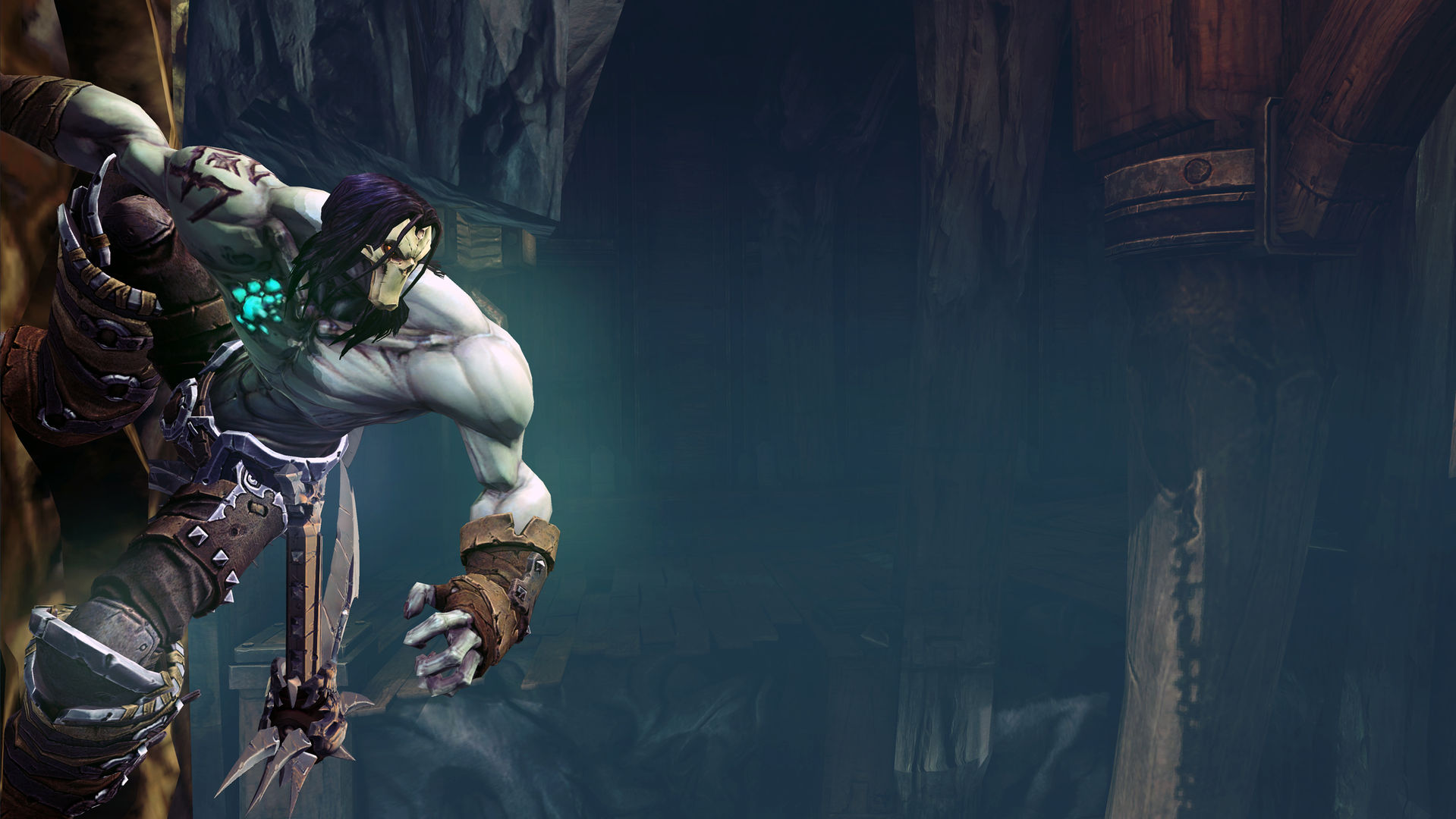 Darksiders II will feature a survival arena mode called Crucible, allowing players to continue advancing their character even after finishing the main game and providing the ultimate challenge.

Awakened by the End of Days, Death, the most feared of the legendary Four Horsemen, embarks upon a quest to restore mankind, and redeem his brother’s name. Along the way, the Horseman discovers that there are far worse things than an earthly Apocalypse, and that an ancient grudge may threaten all of Creation . . .
Features: