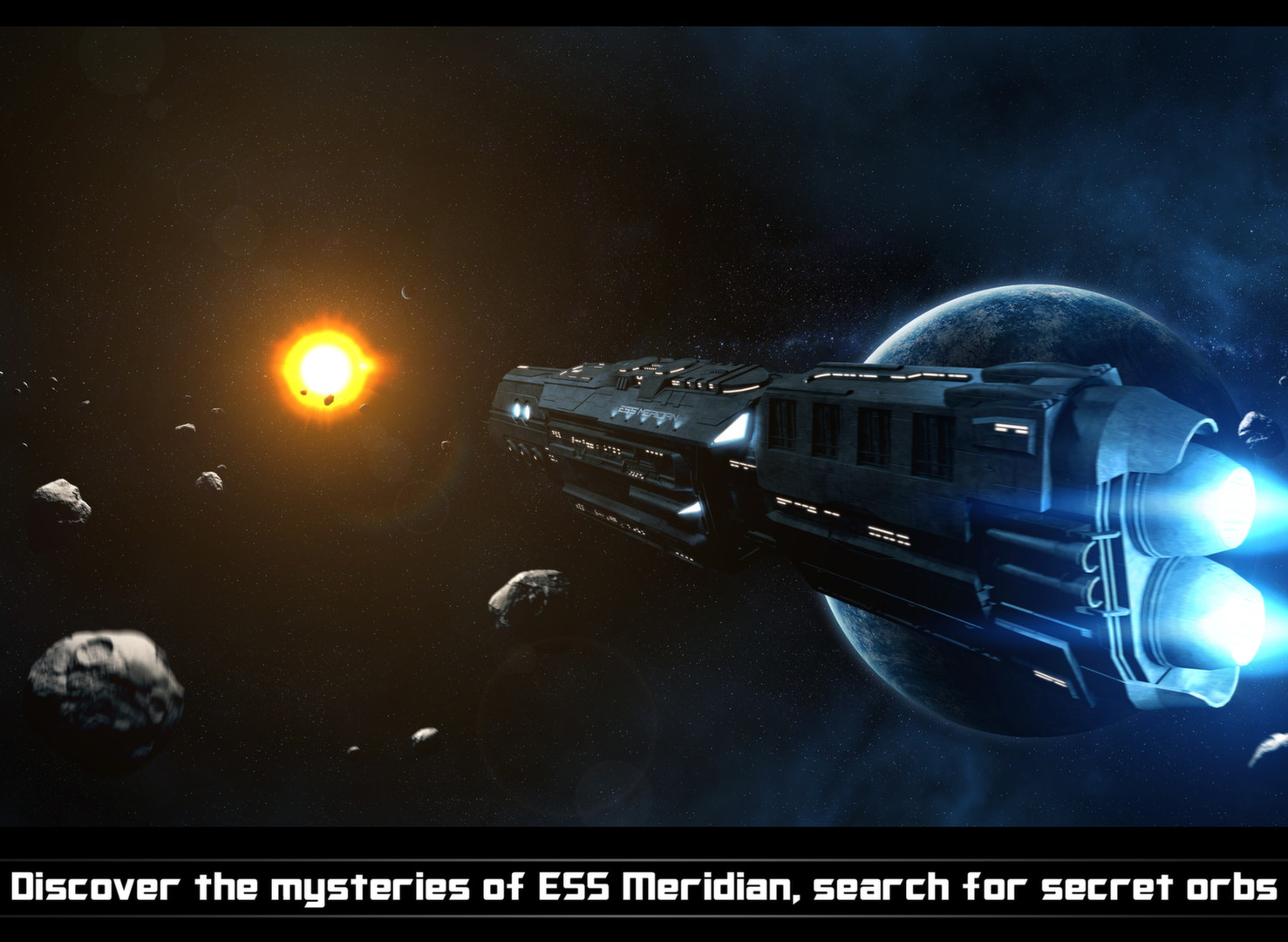 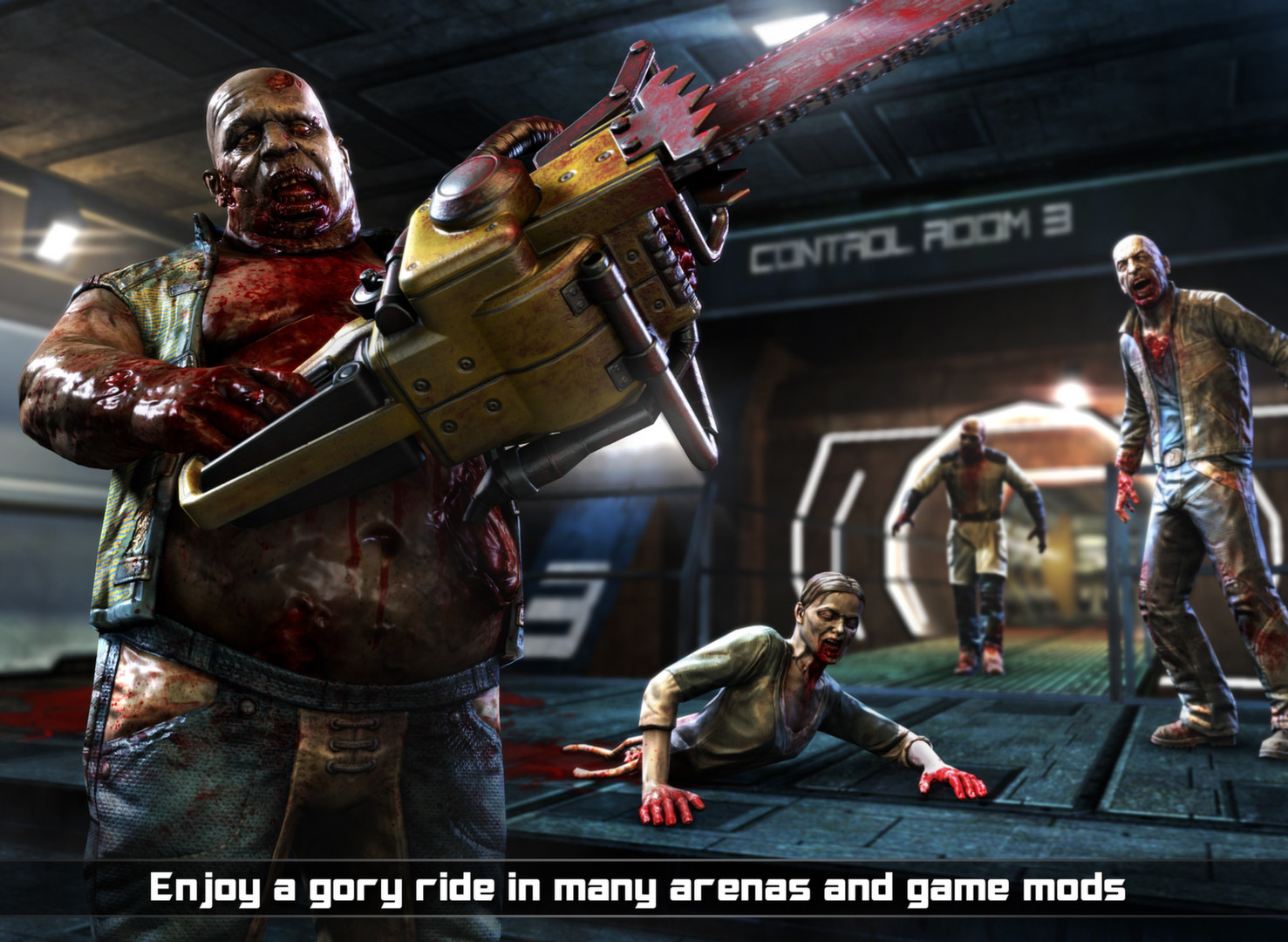 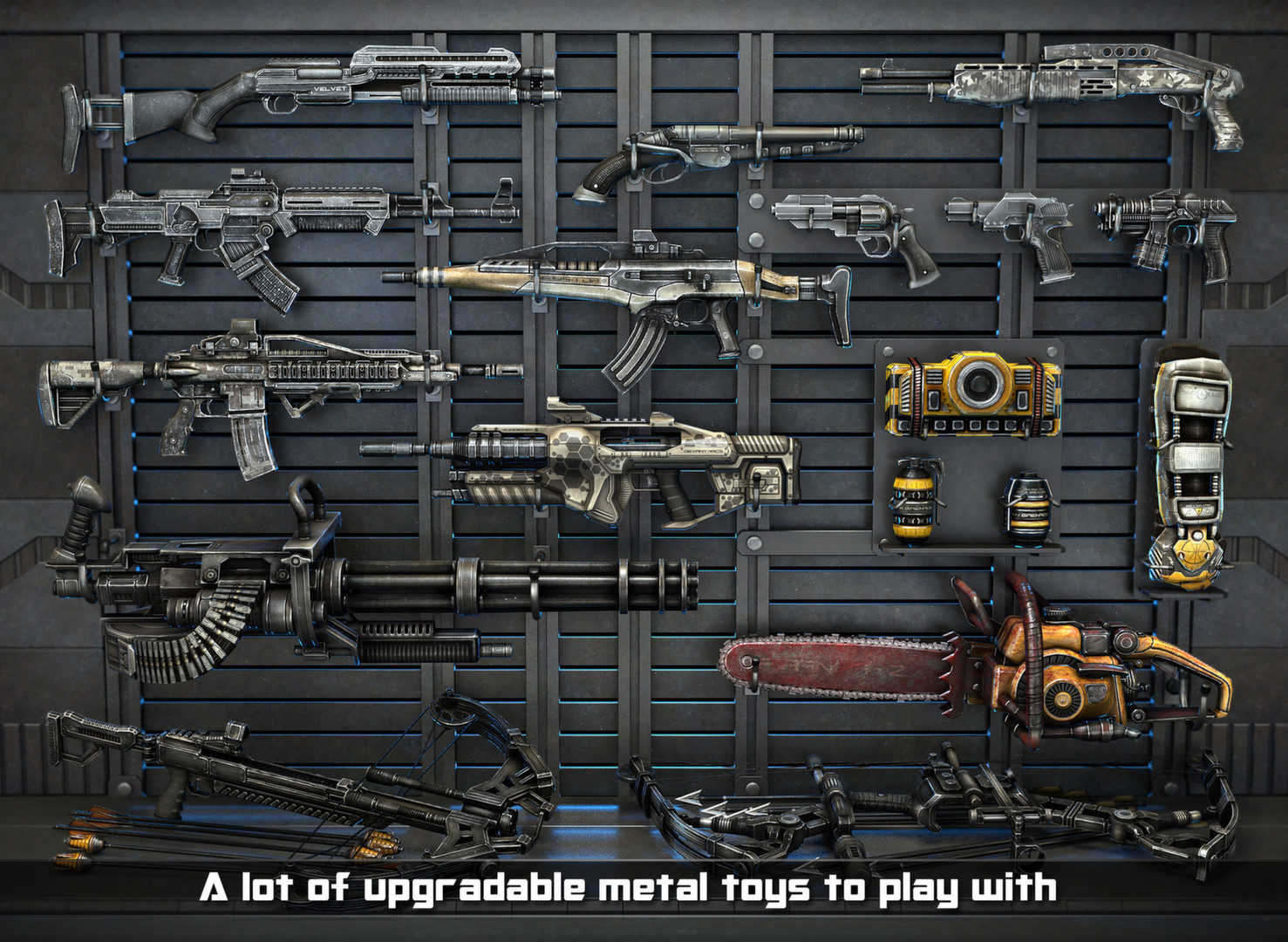 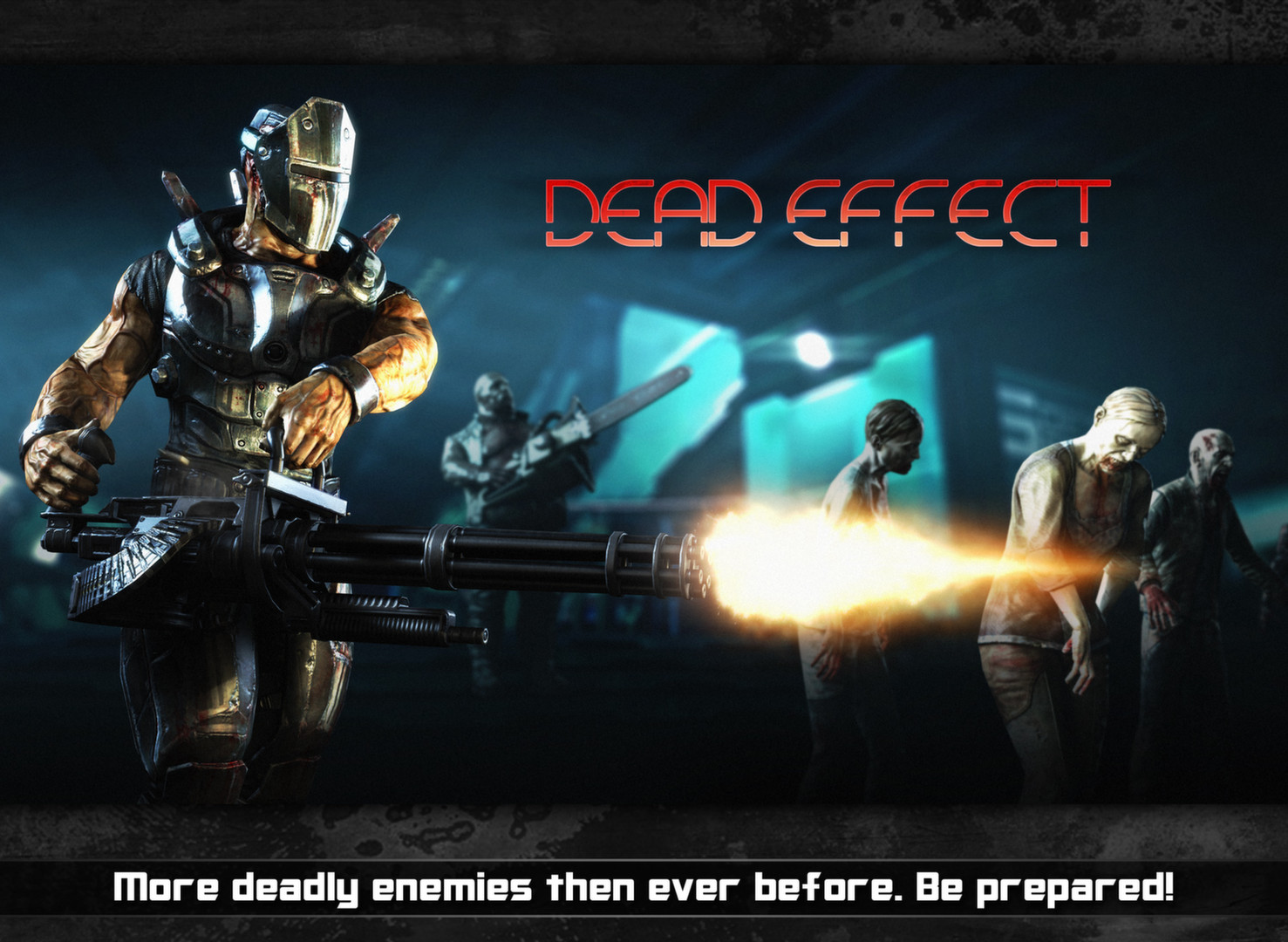 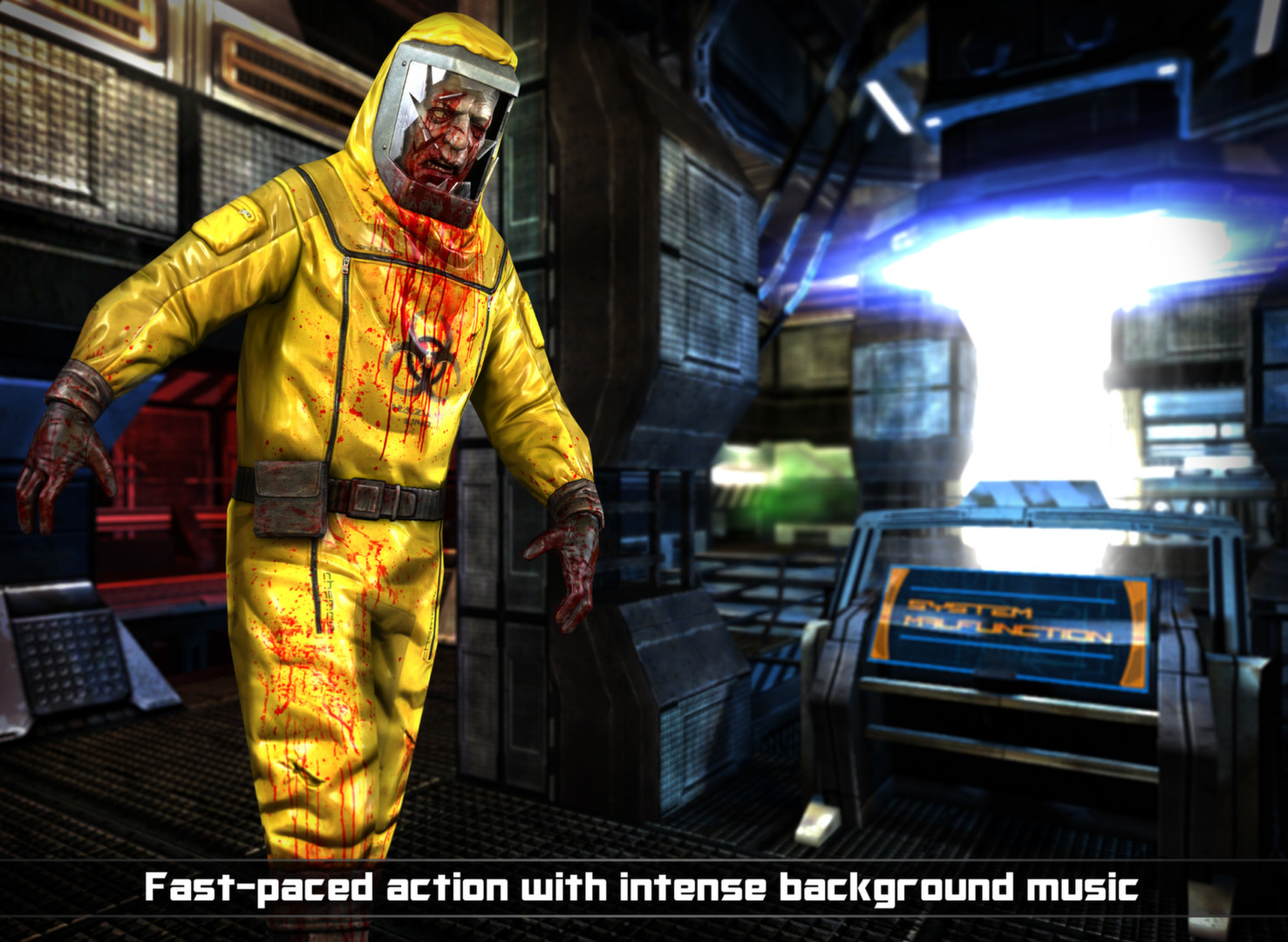 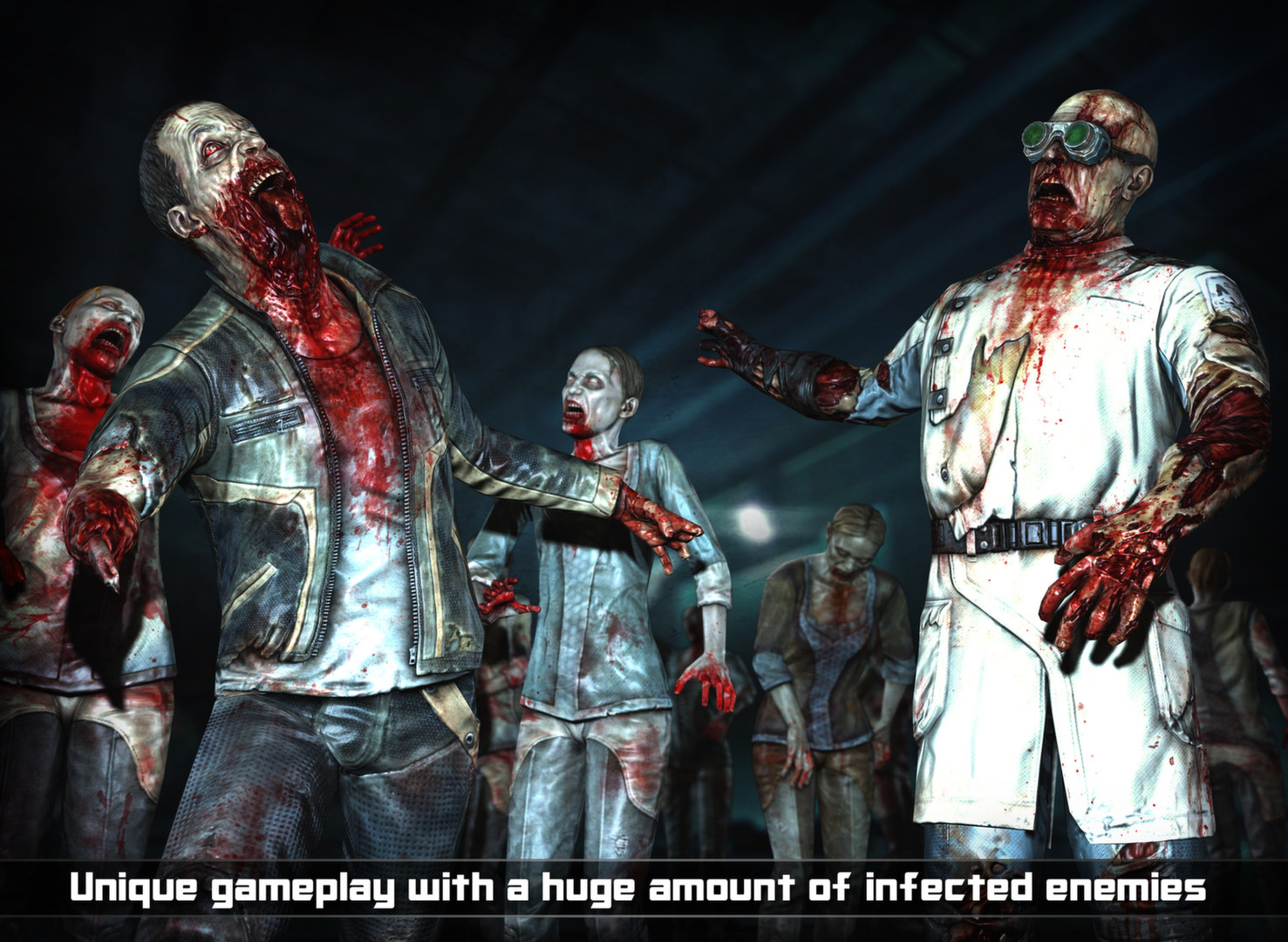 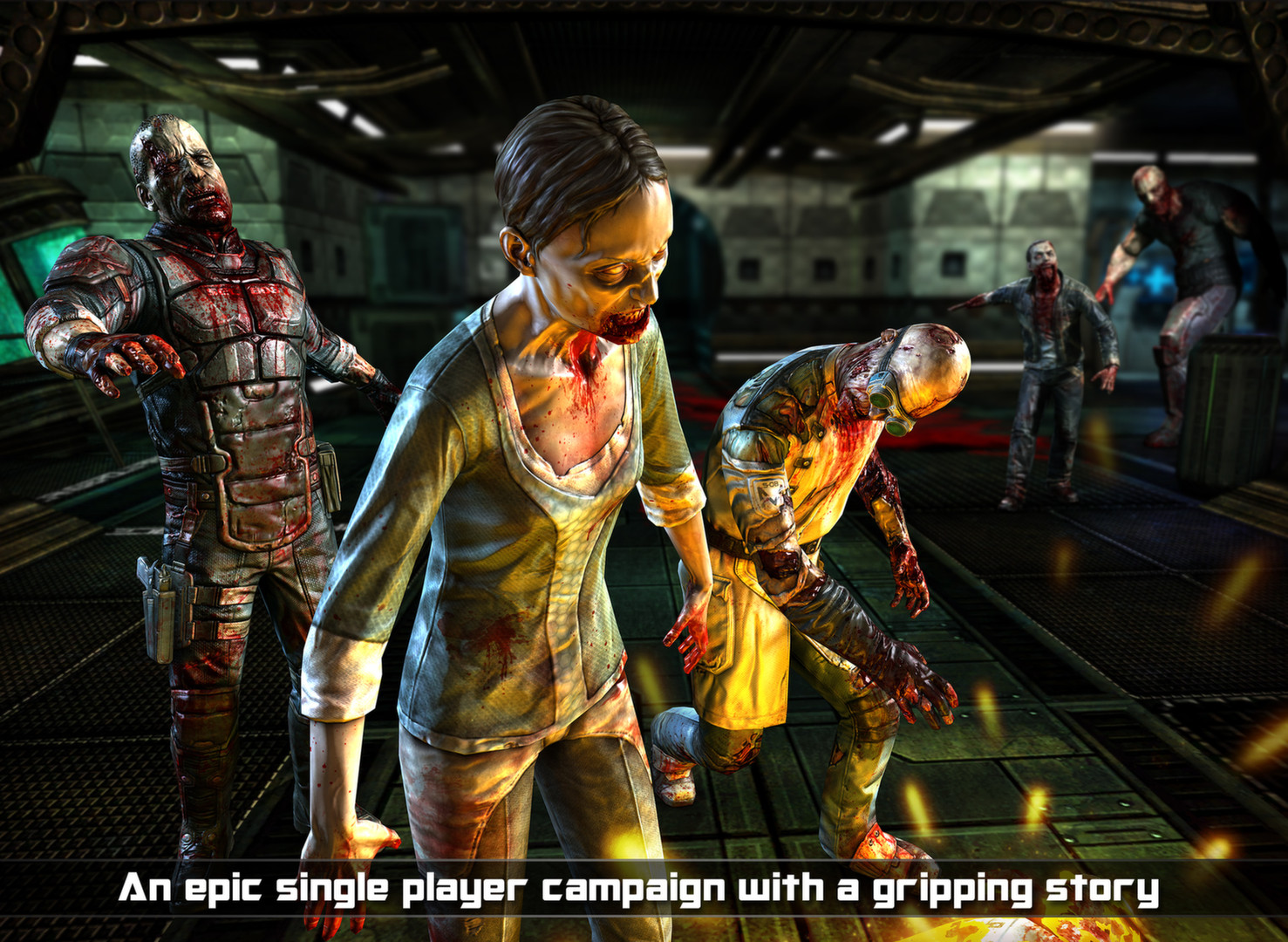 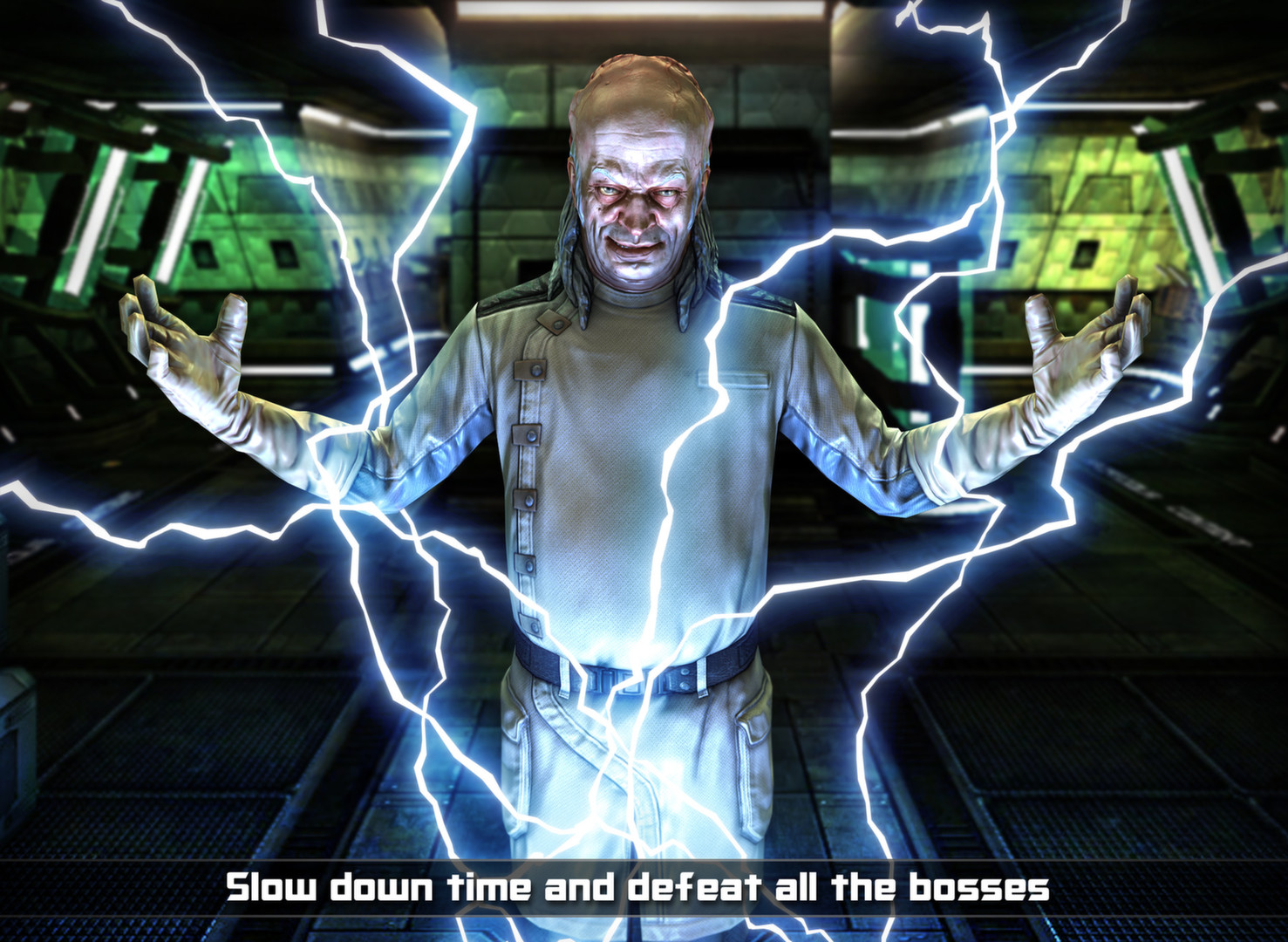 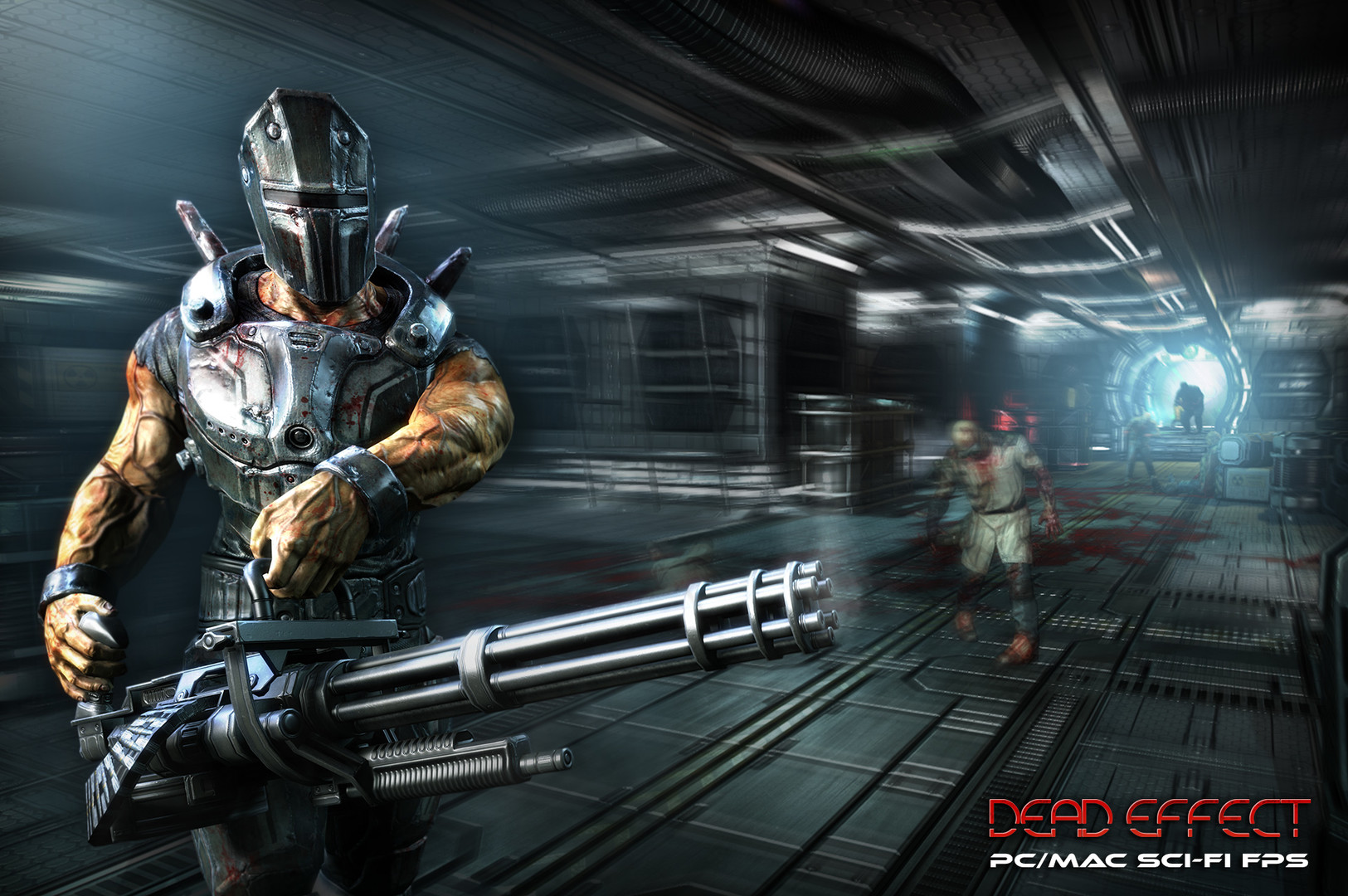 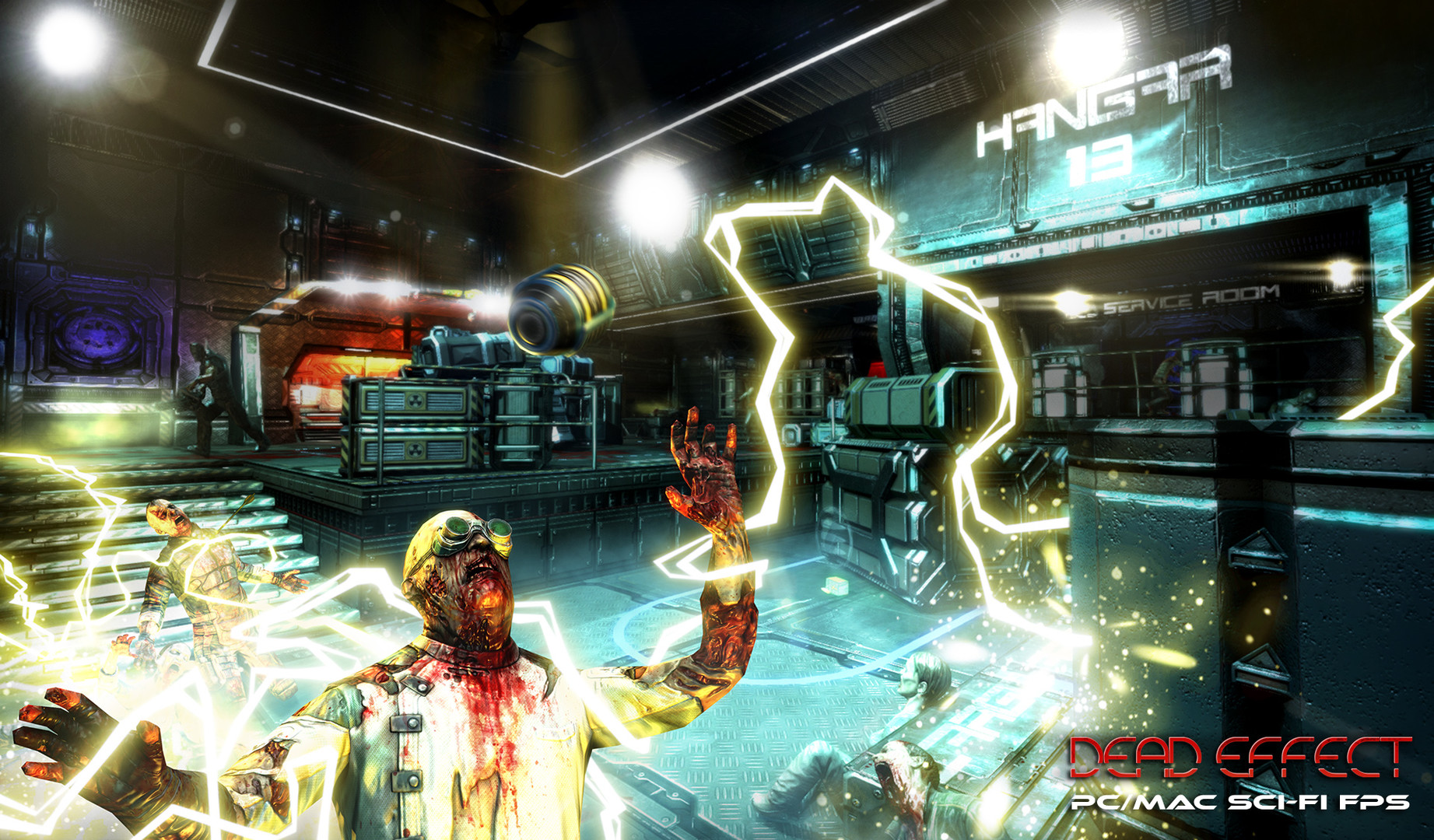 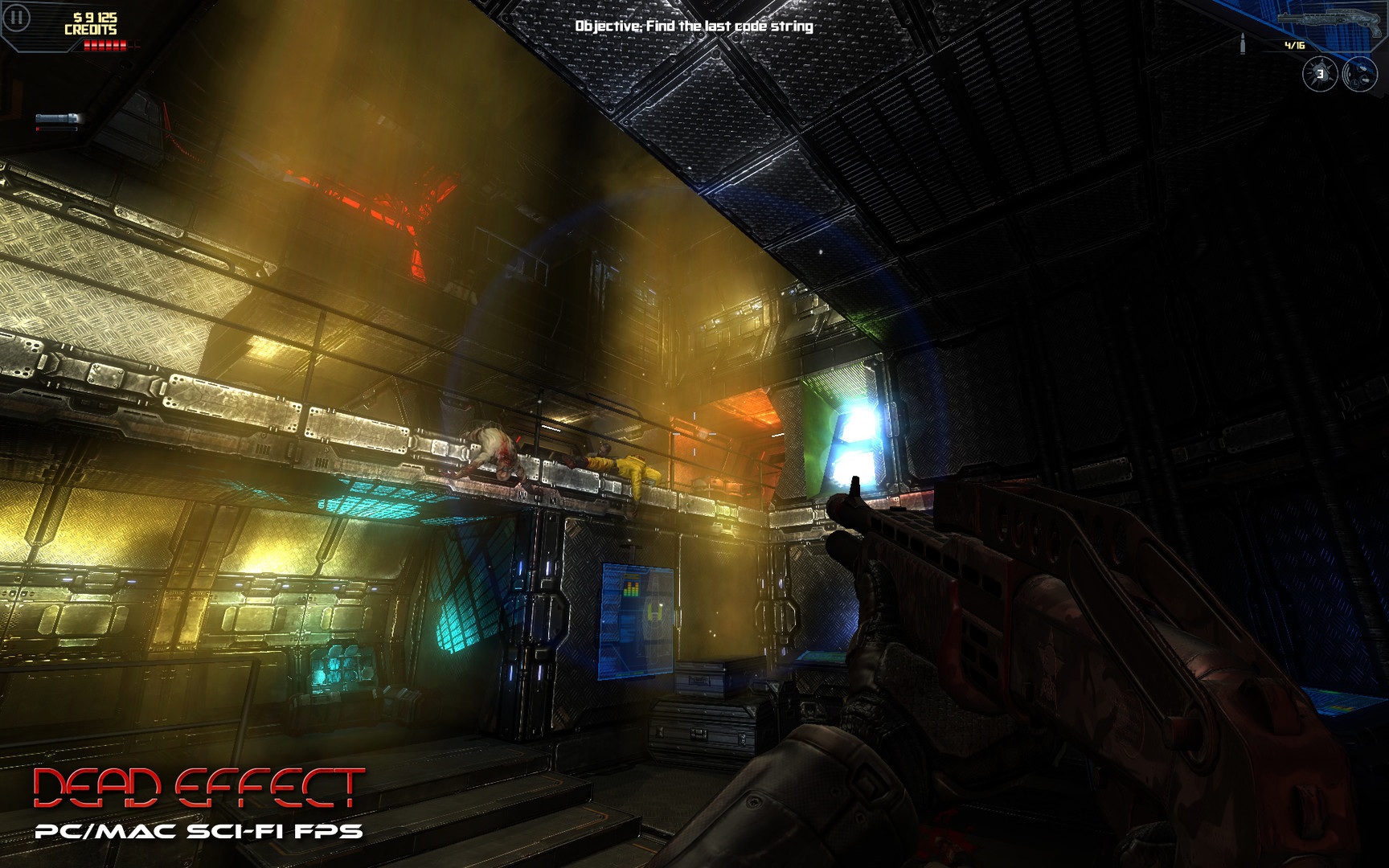 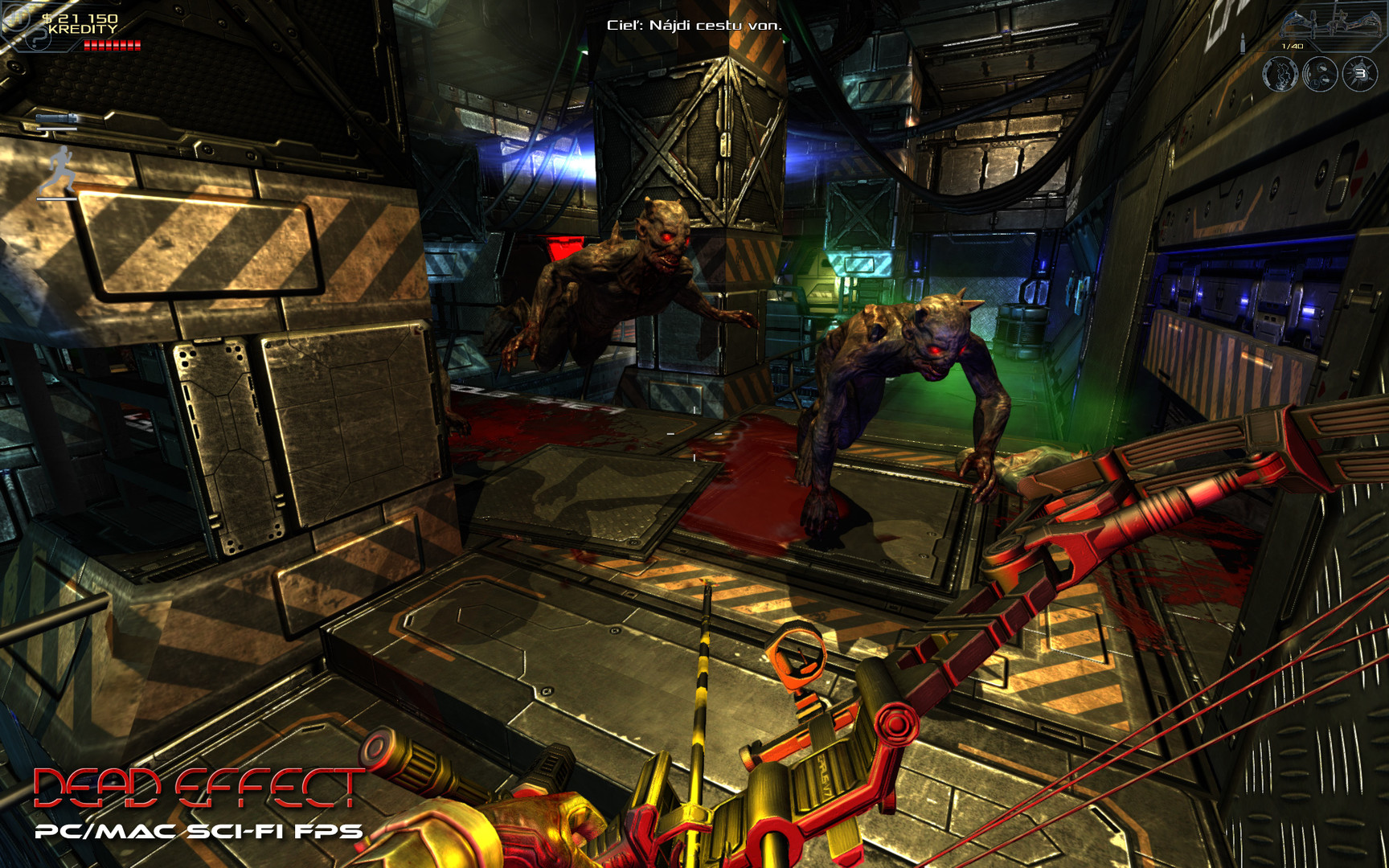 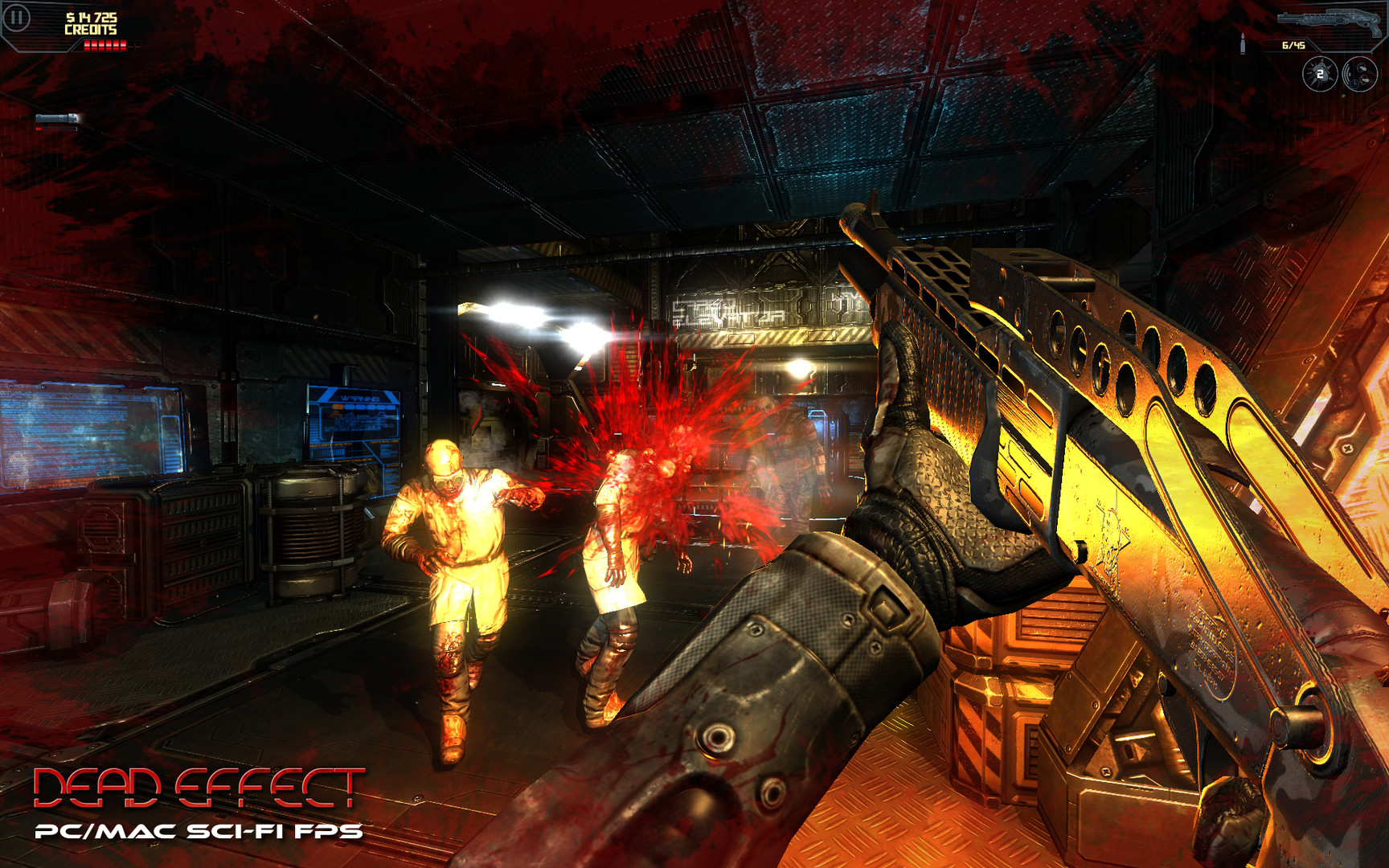 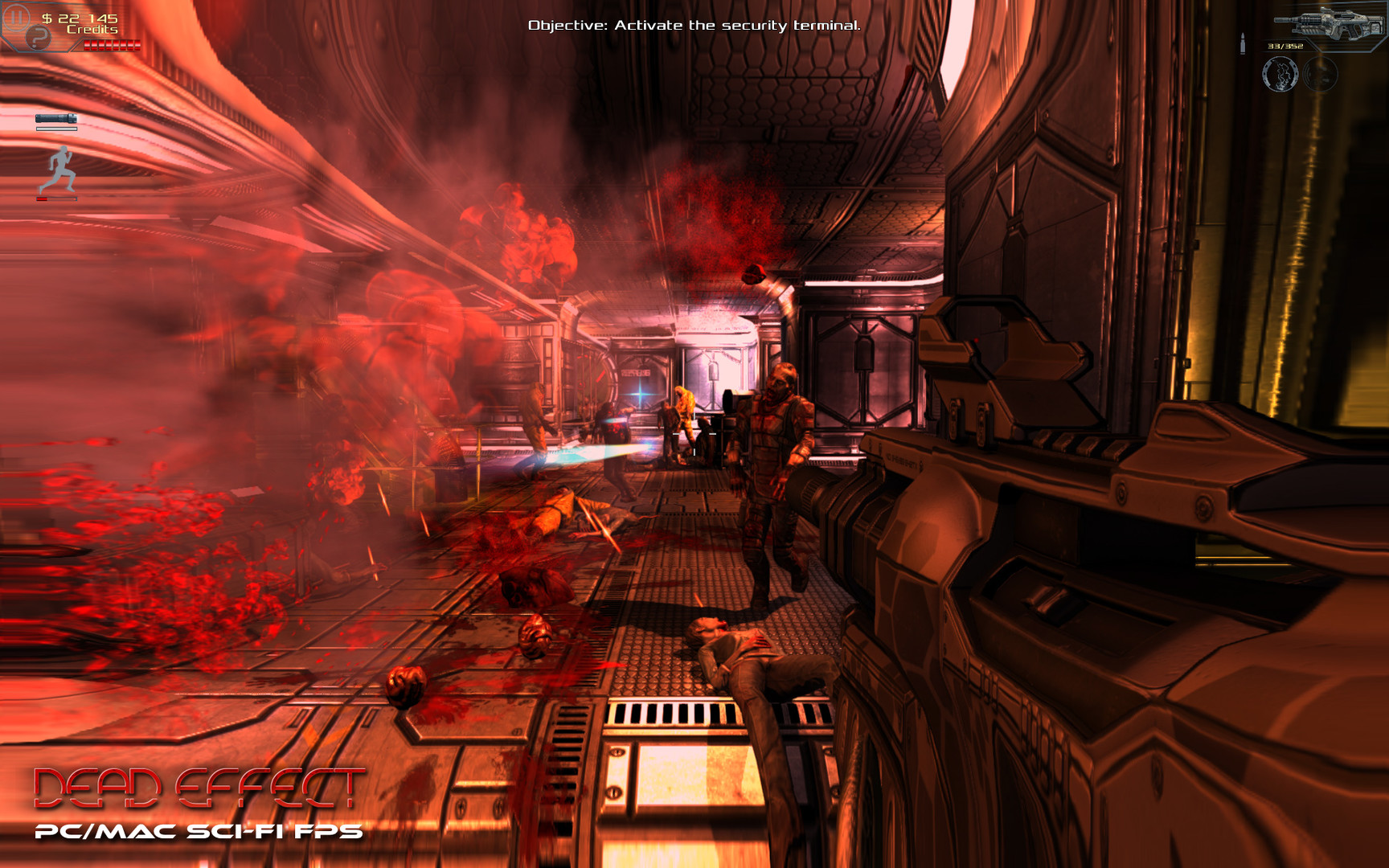 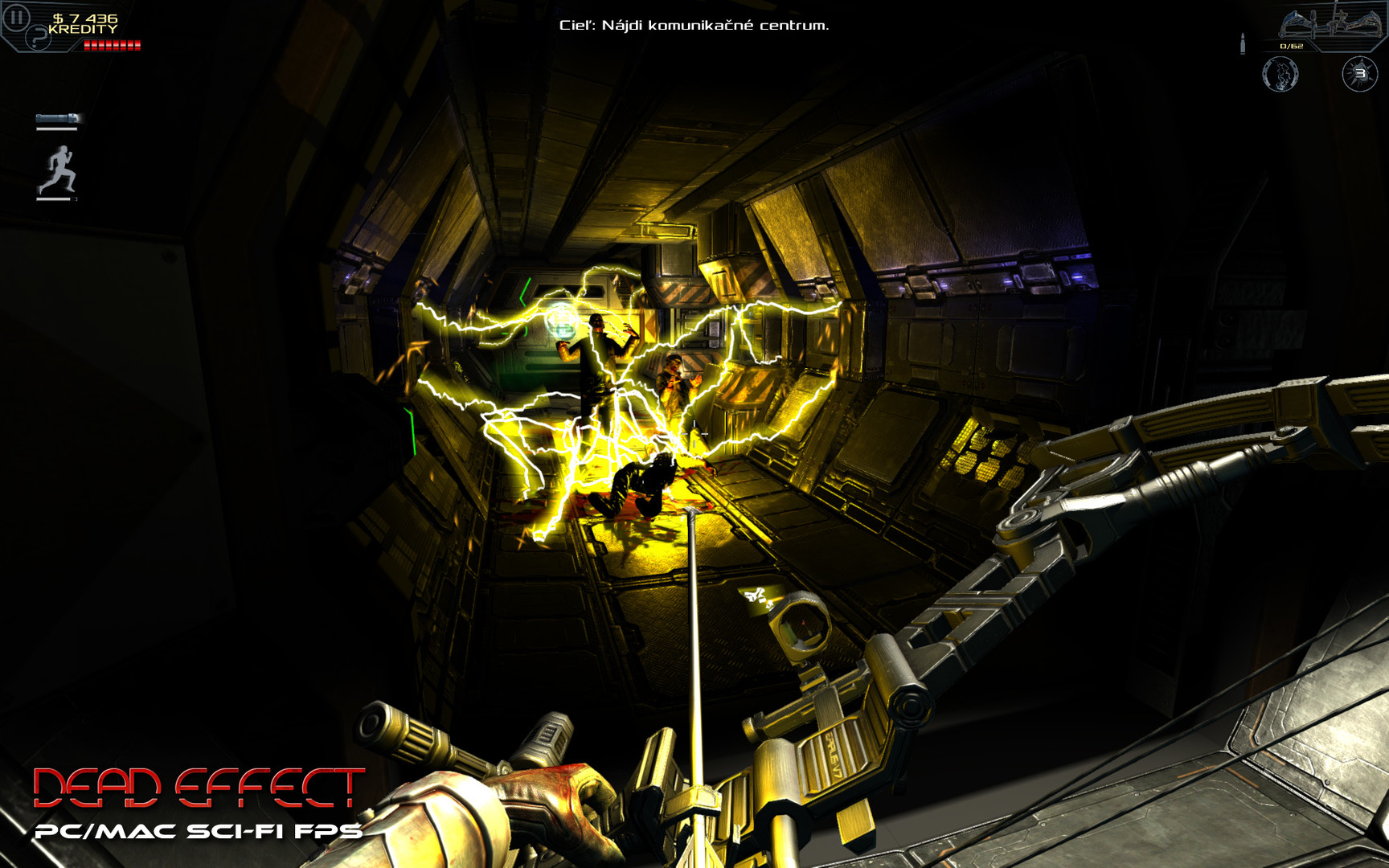 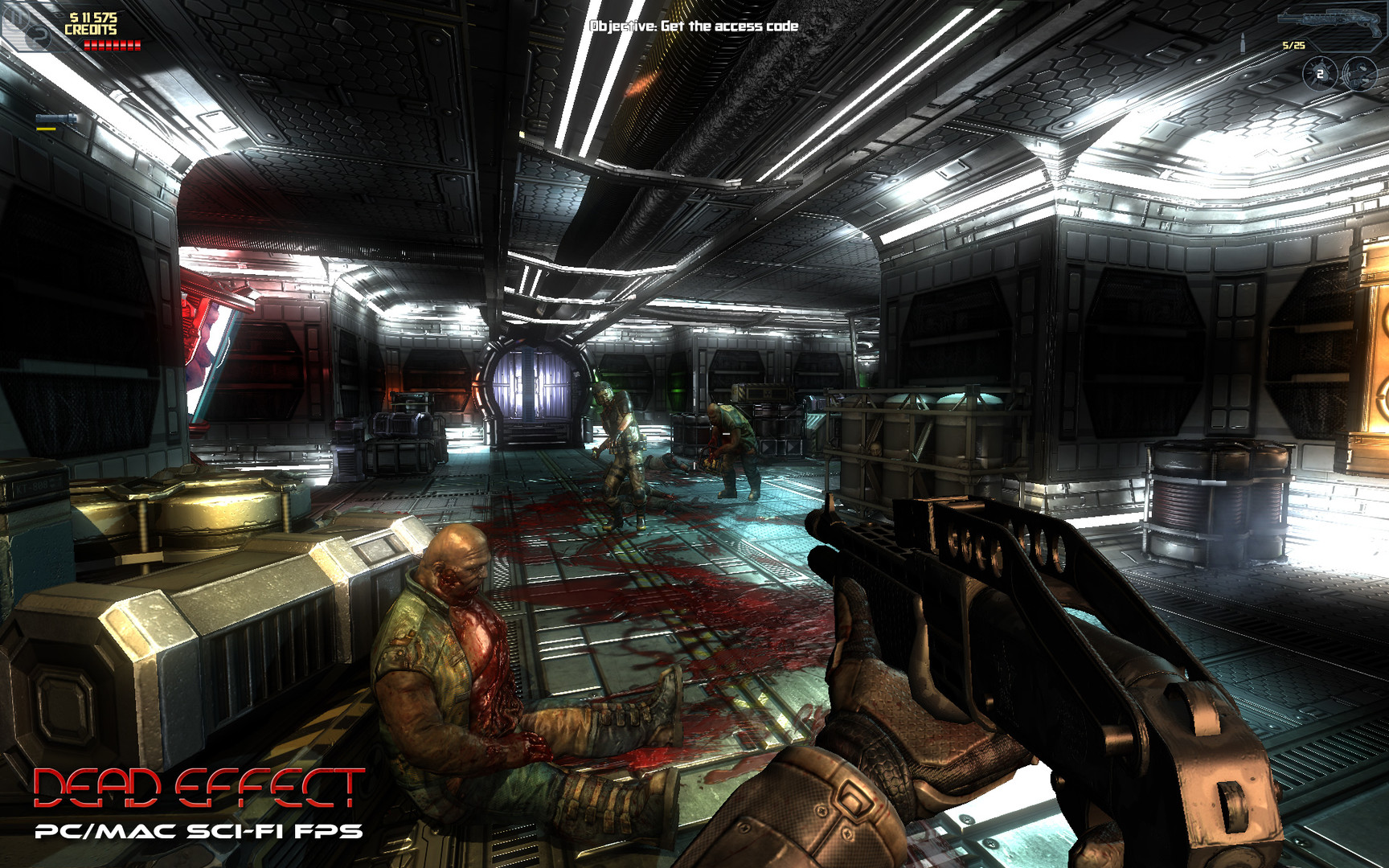 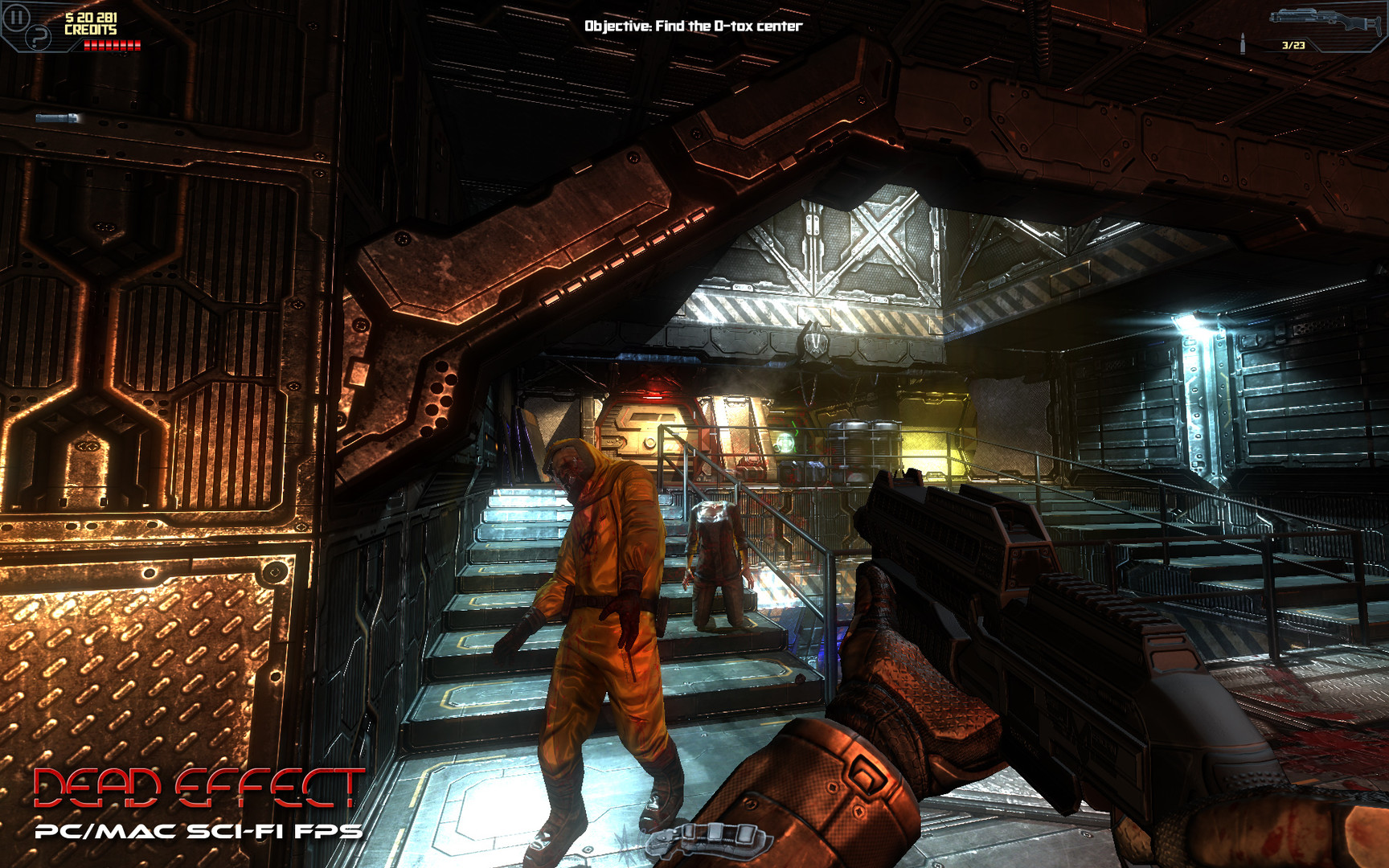 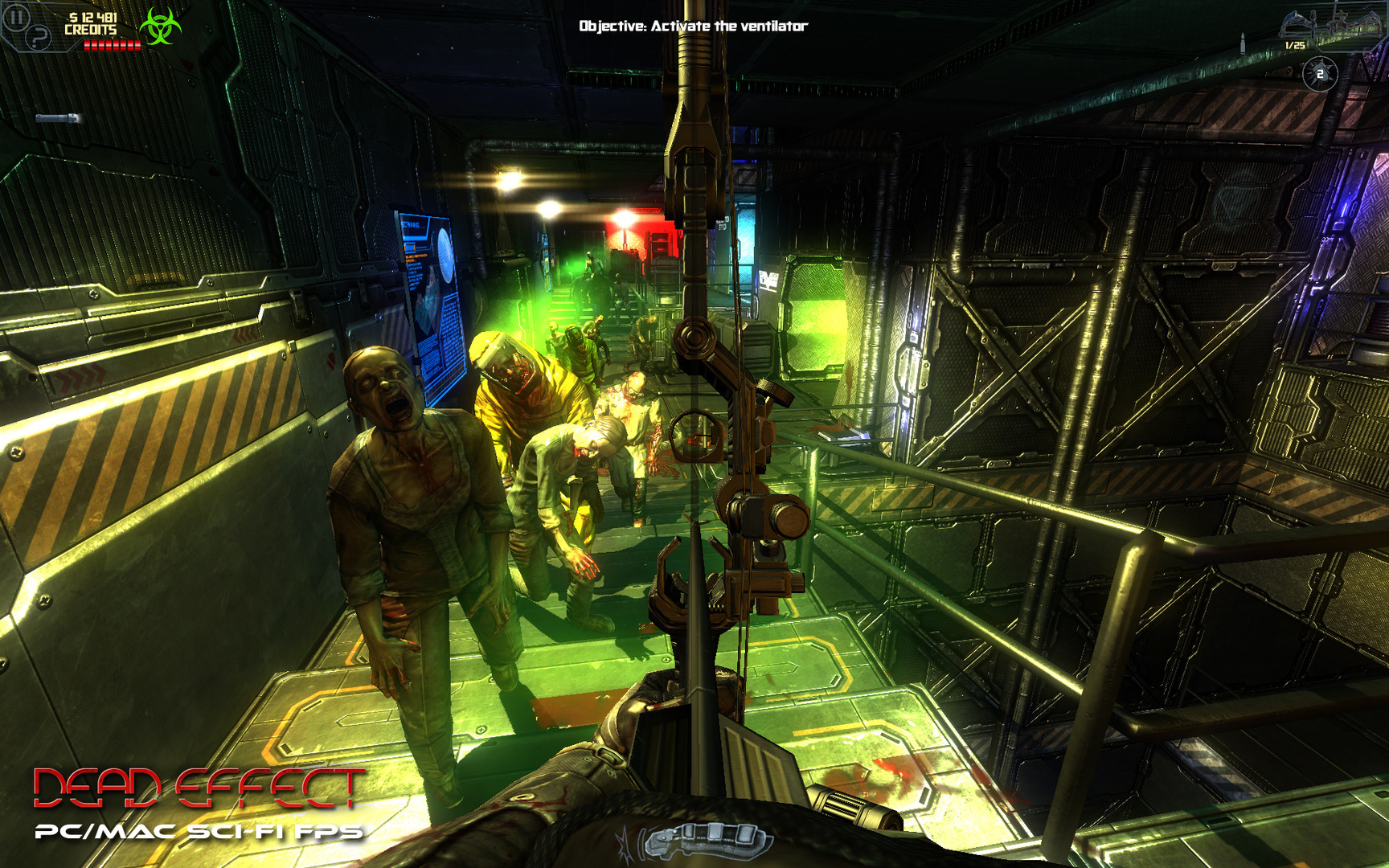 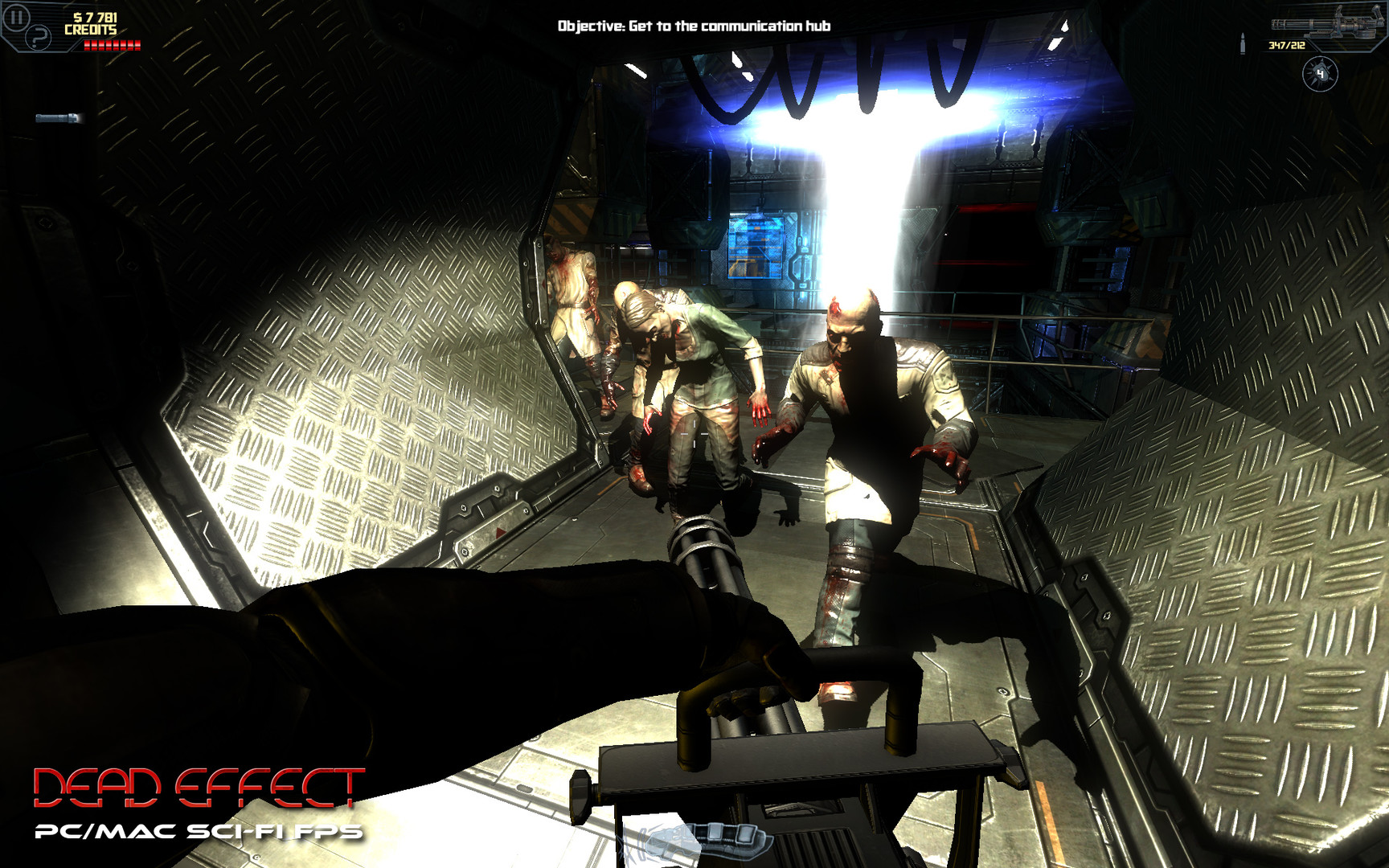 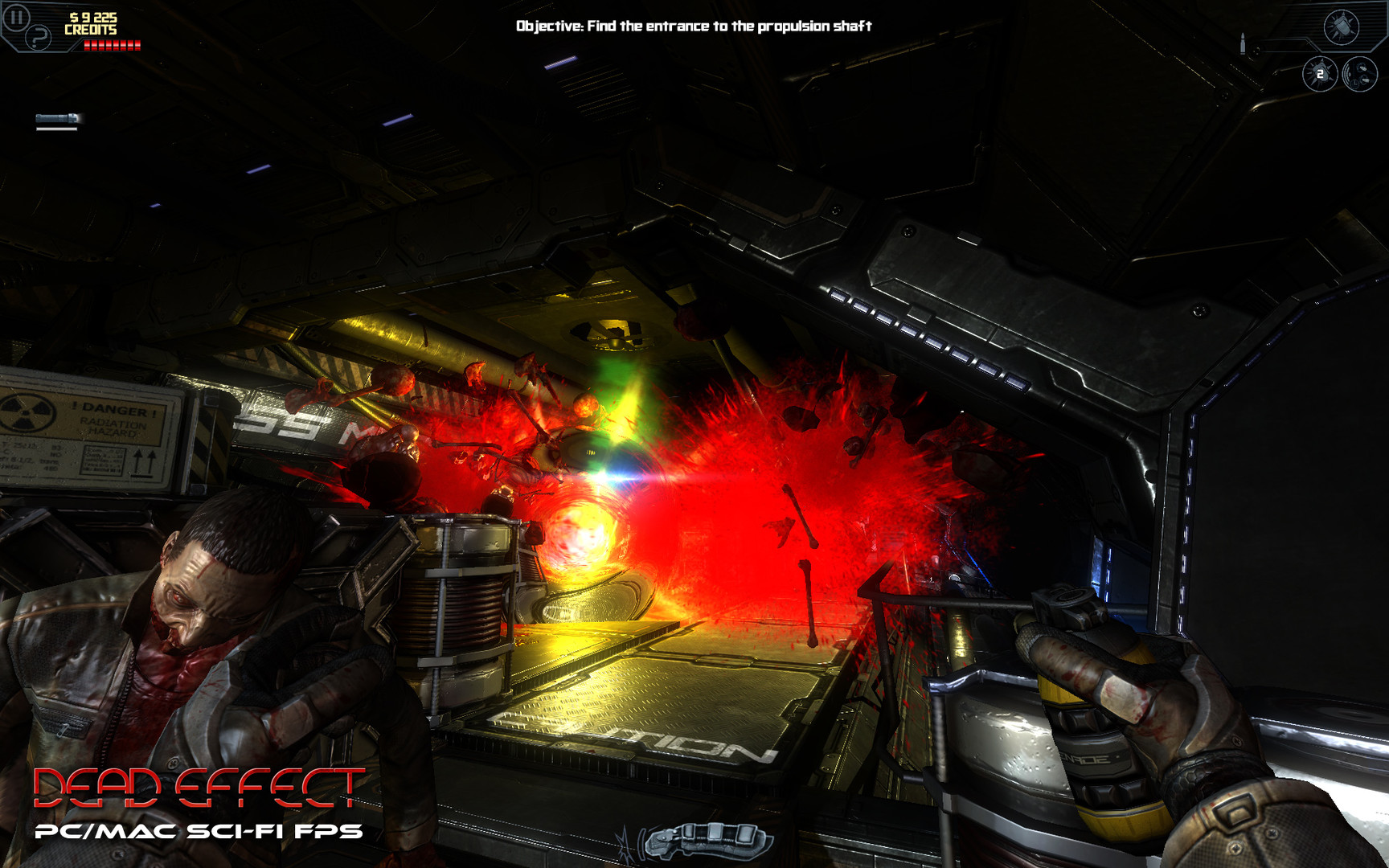 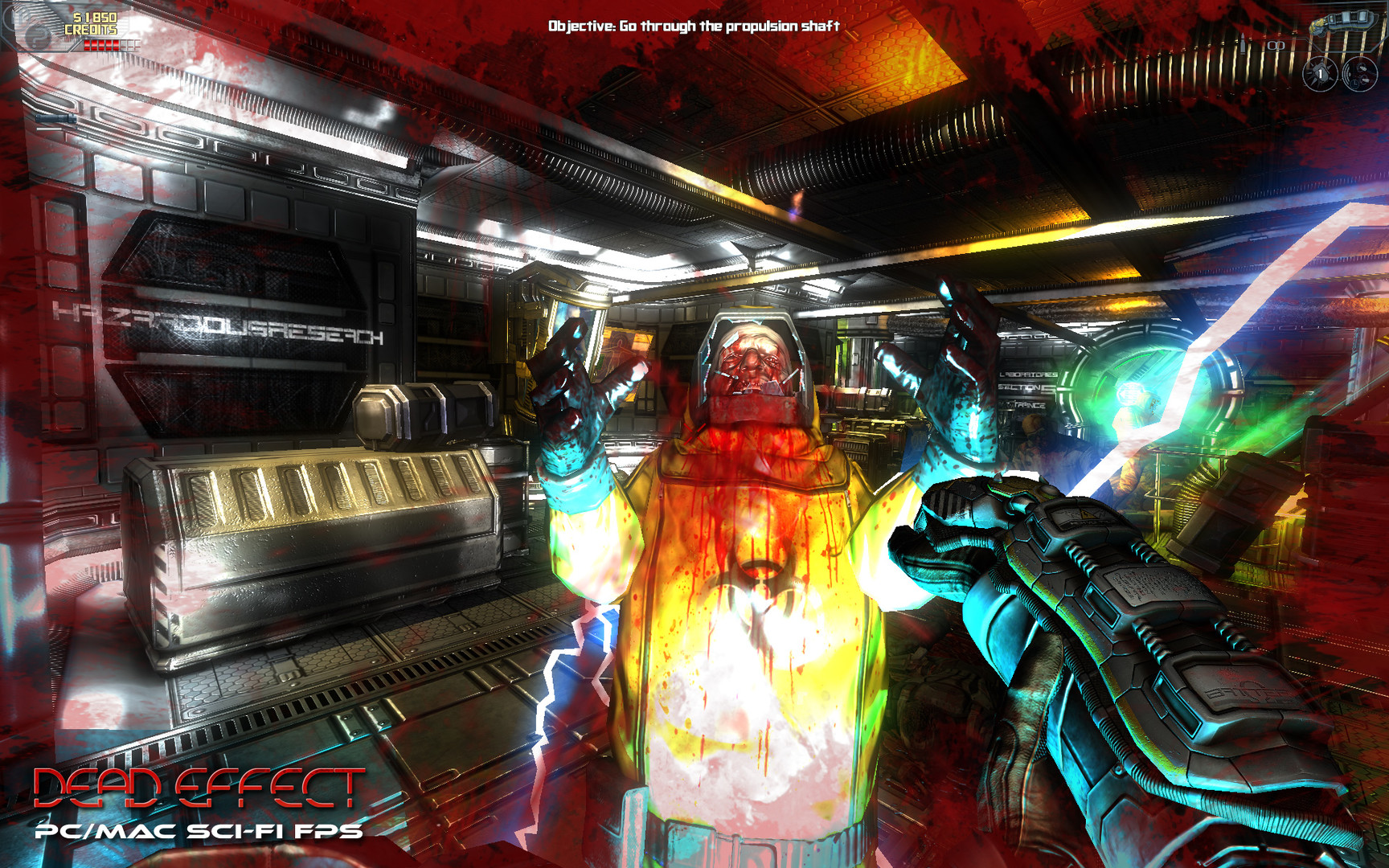 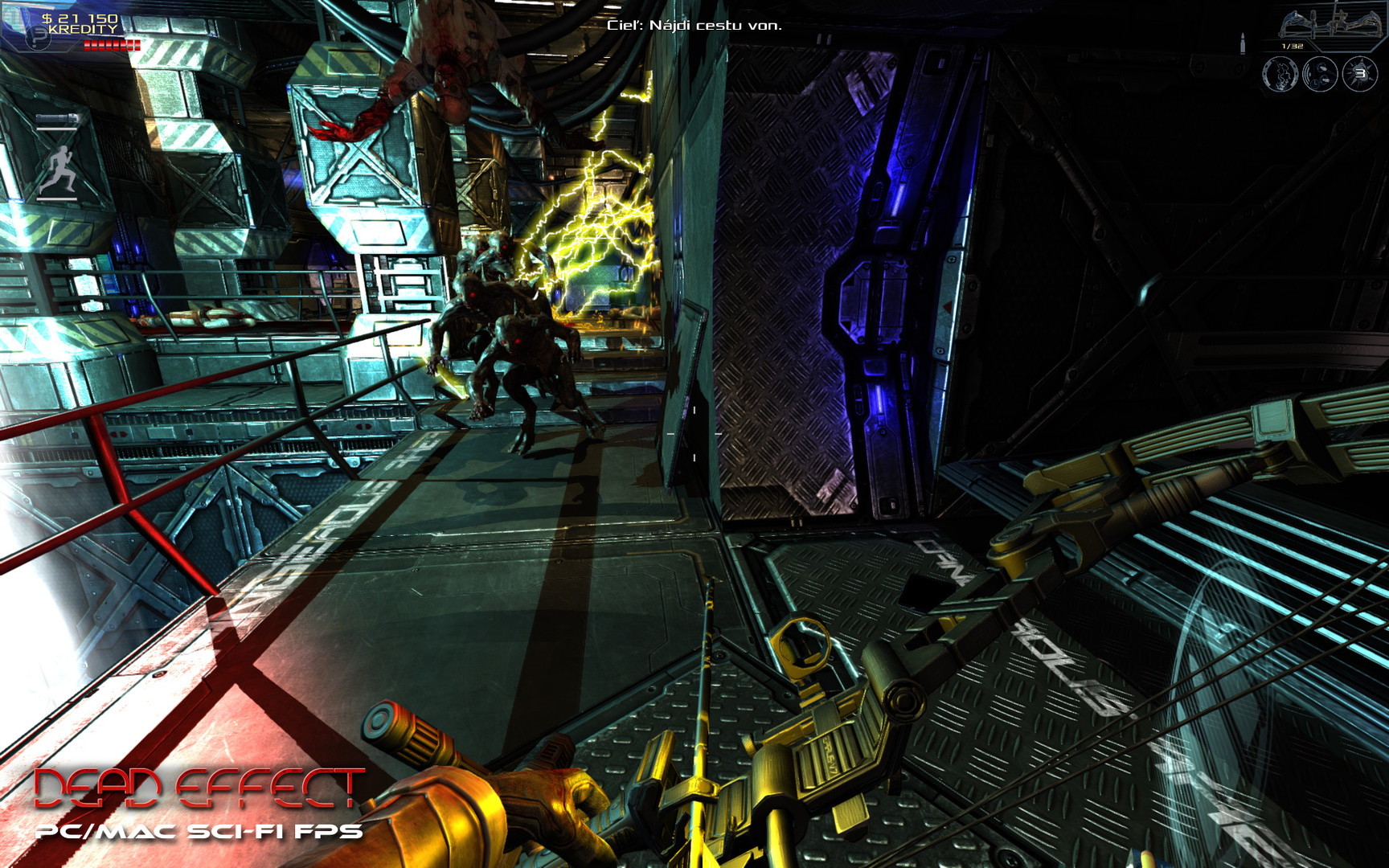 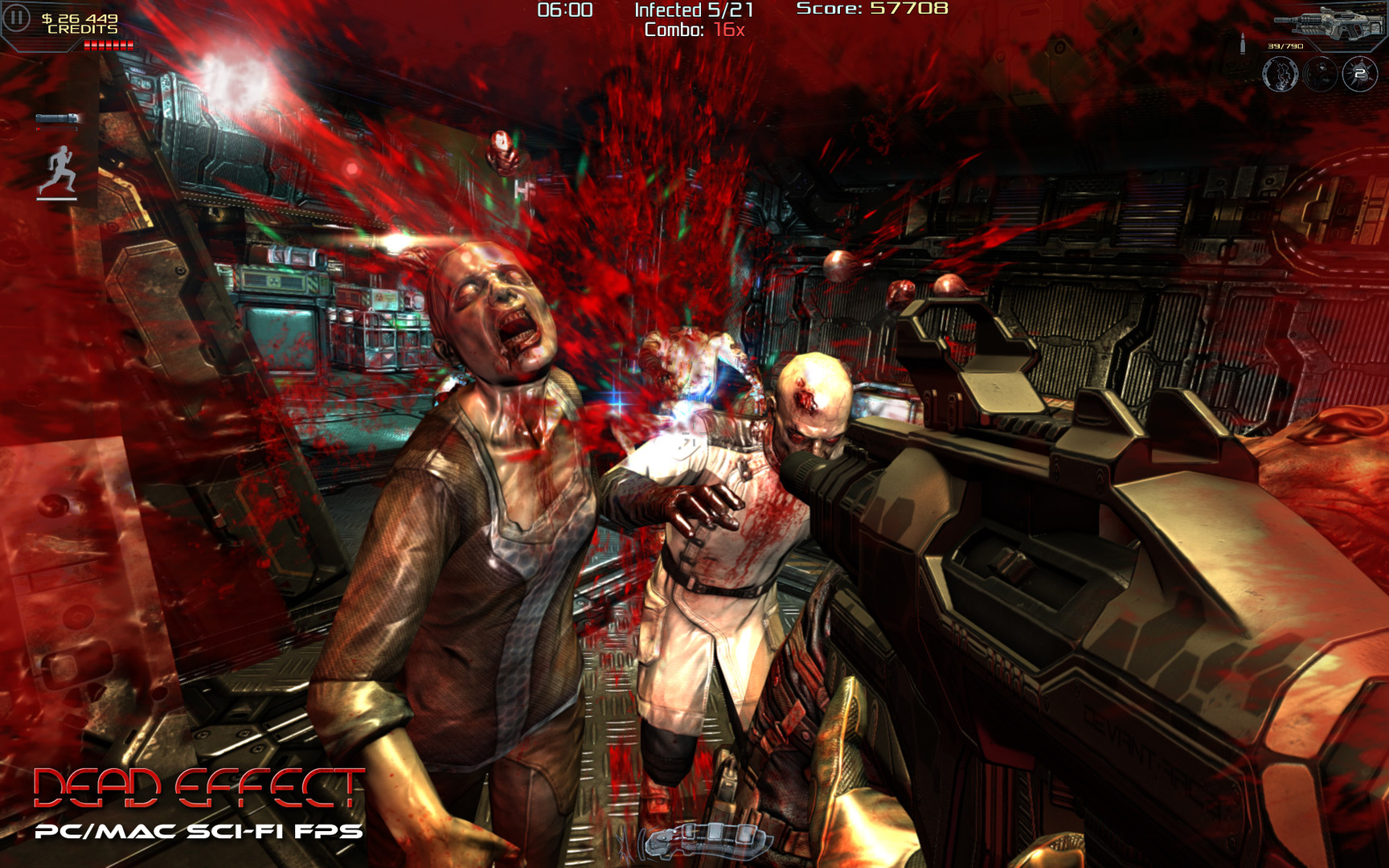 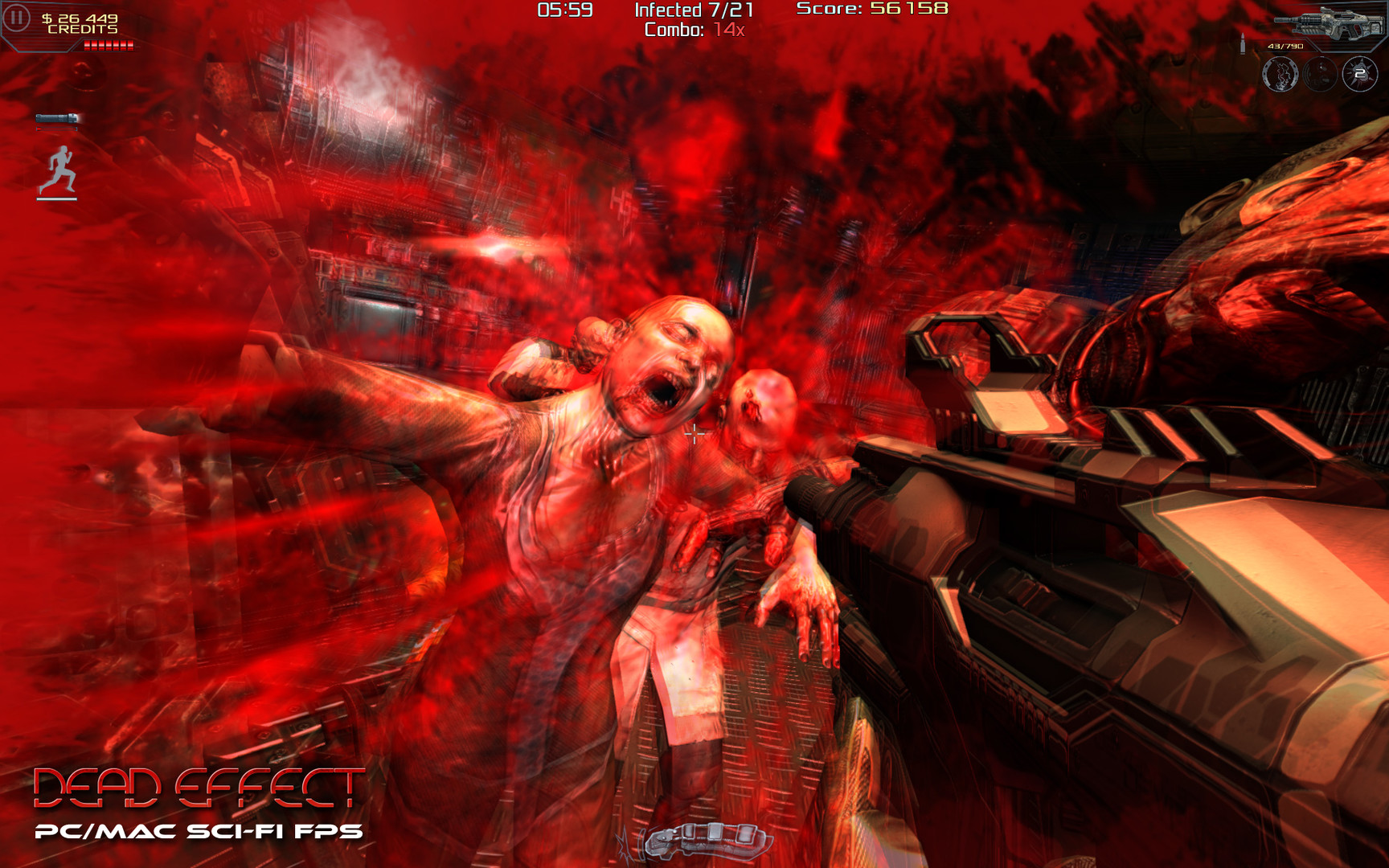 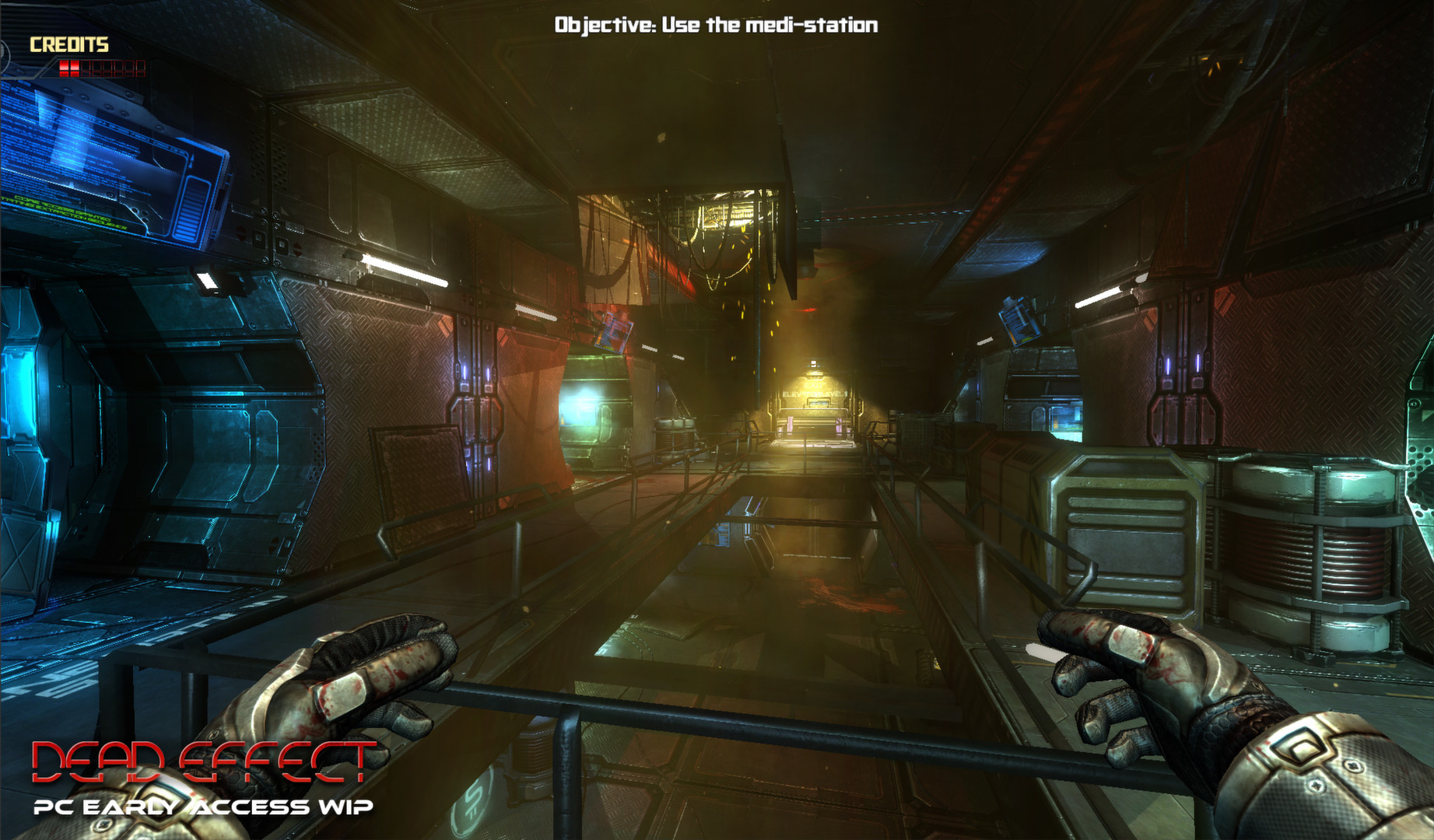 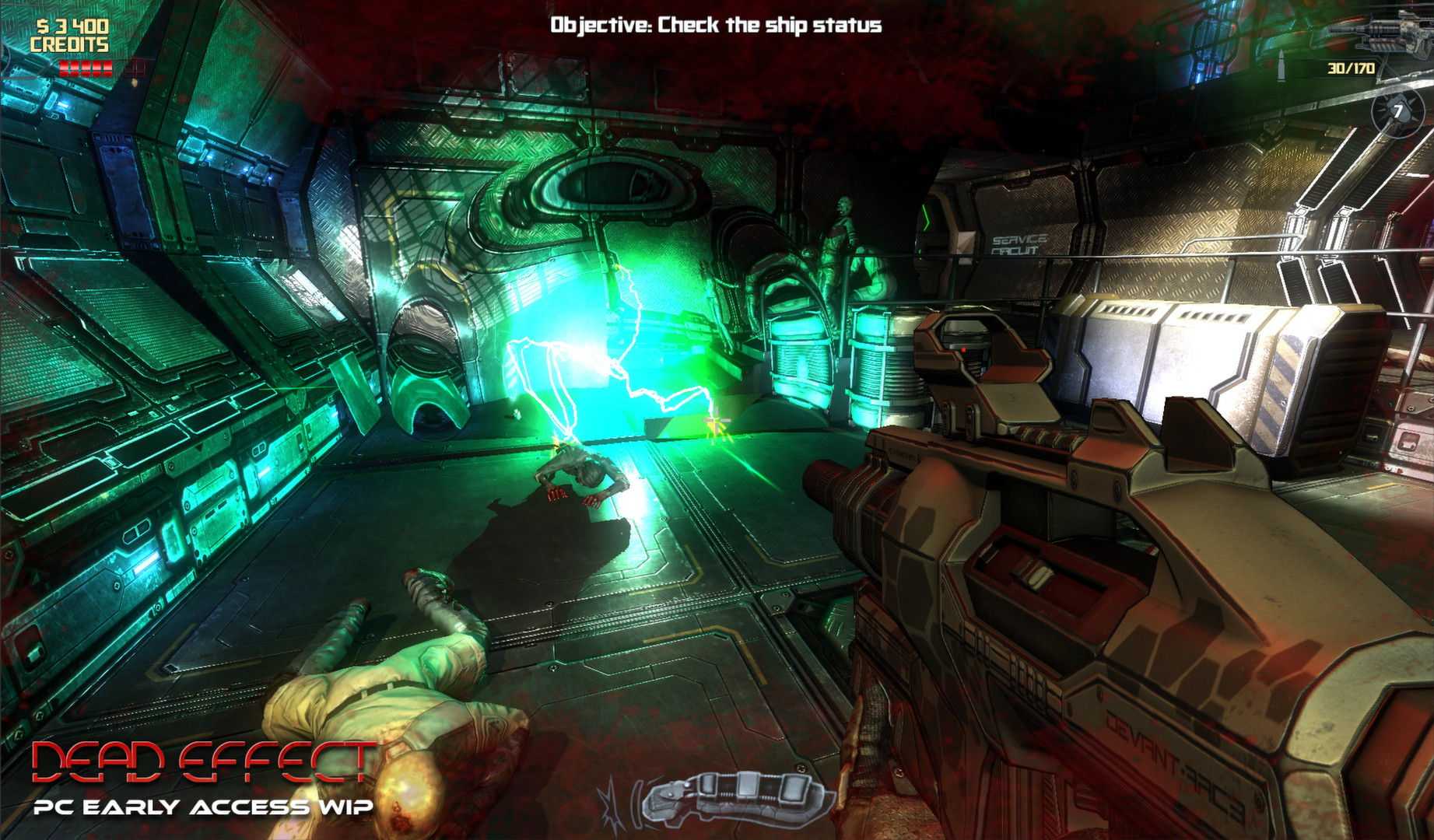 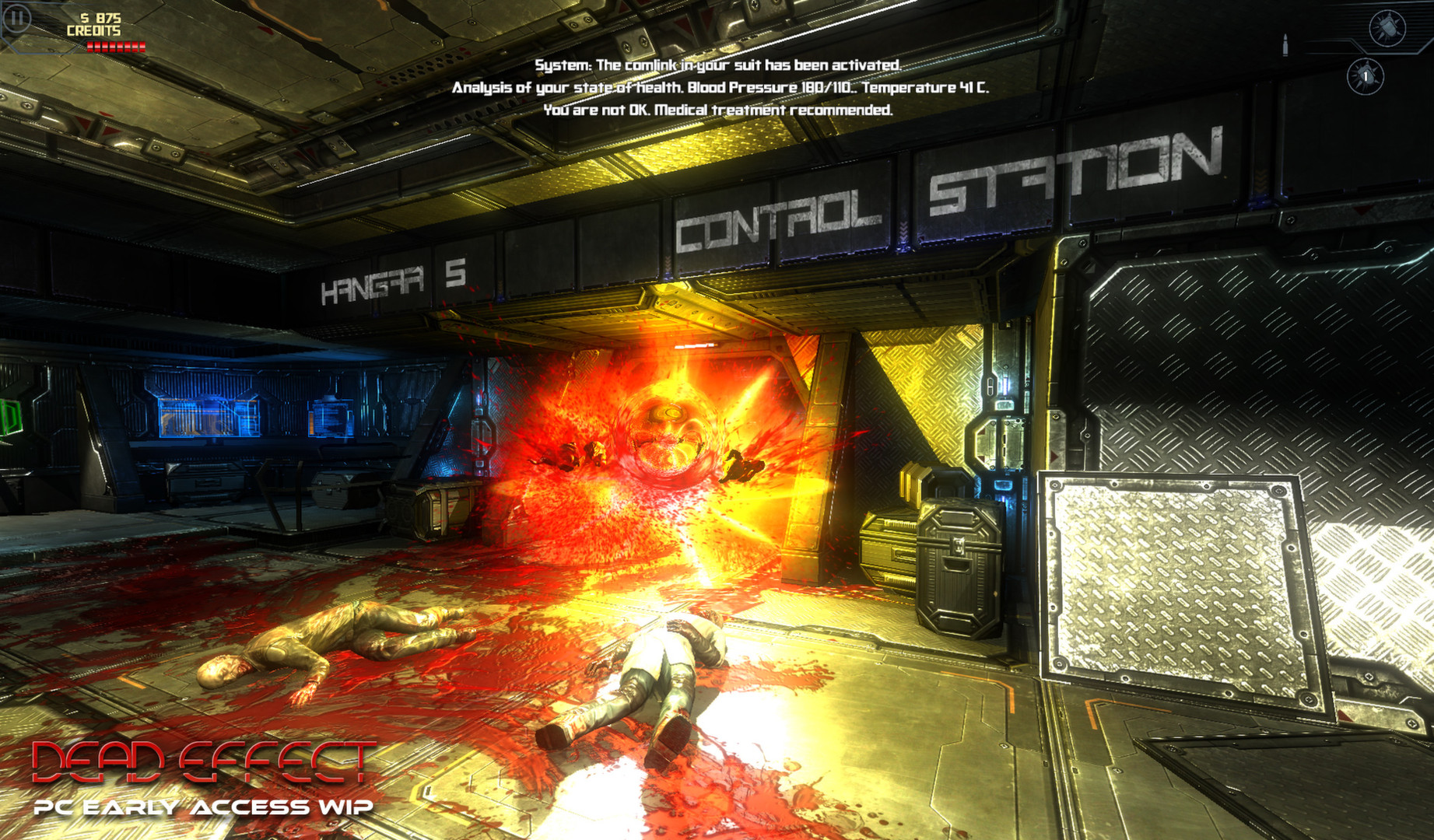 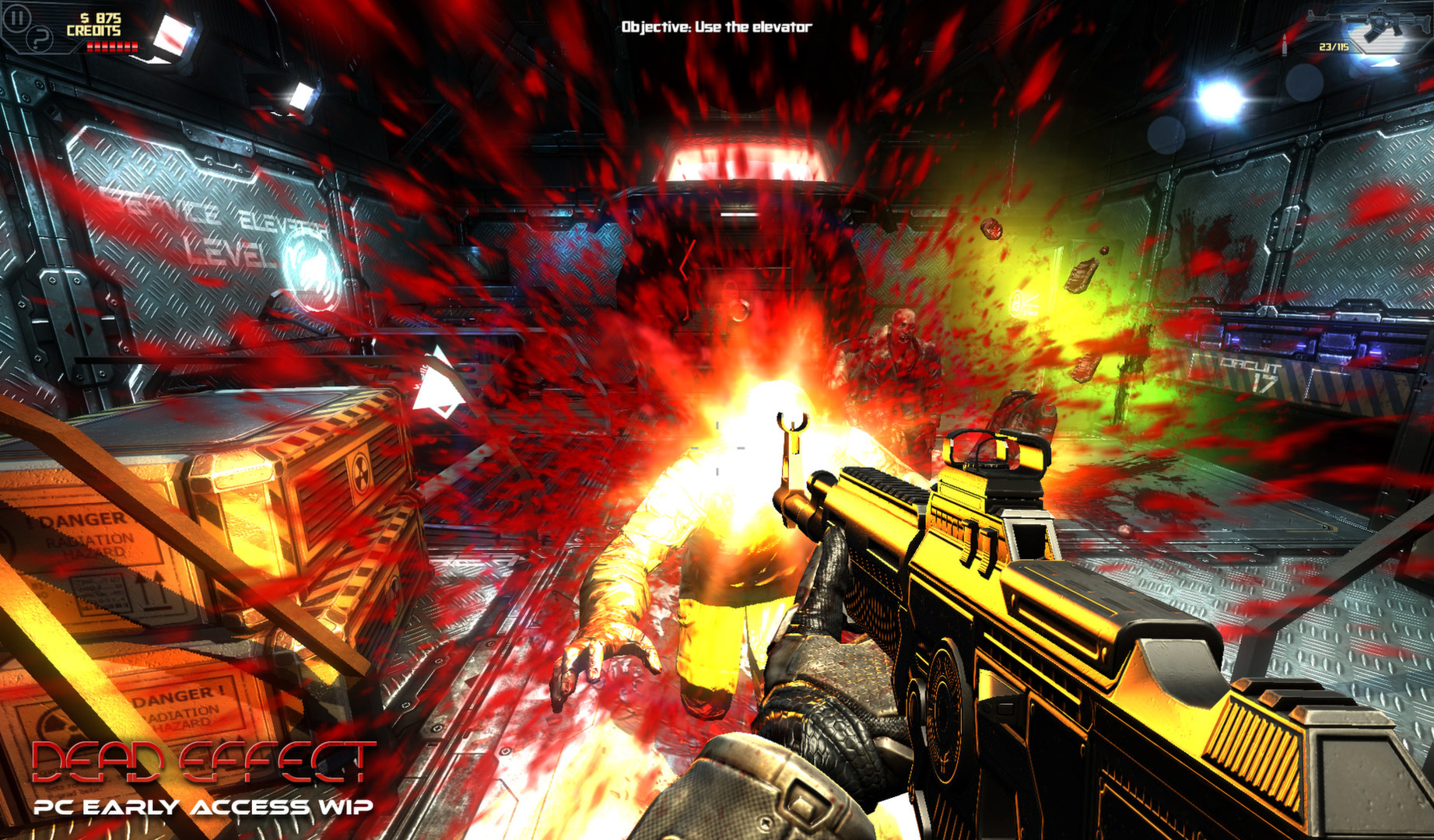 The ESS Meridian starship is travelling through space with a new FTL technology, heading towards its destination - Tau Ceti f, the first planet in the history of mankind to be colonized. A few months later an elite member of Unit 13 is disrupted from cryogenic sleep. But Tau Ceti f is nowhere in sight and something is very wrong. What happened to all those people? Why are they so aggressive and attack without any survival instincts?

Key features:
- Epic single player campaign with over 5 hours of gameplay and a story that will draw you in.
- 12 story campaign missions with gameplay that differs from the mobile version, haing more rooms open to explore
- Survive and Biohazard modes with many missions
- A unique set of achievements
- Special ability – Bullet Time (slow motion) ability of the player
- Special ability – Devastation (area of effect) ability of the player
- 14 unique upgradable weapons
- Many different types of enemies
- Explosives with post-process effects (grenades, trip-mines)
- Full Dead Effect soundrack