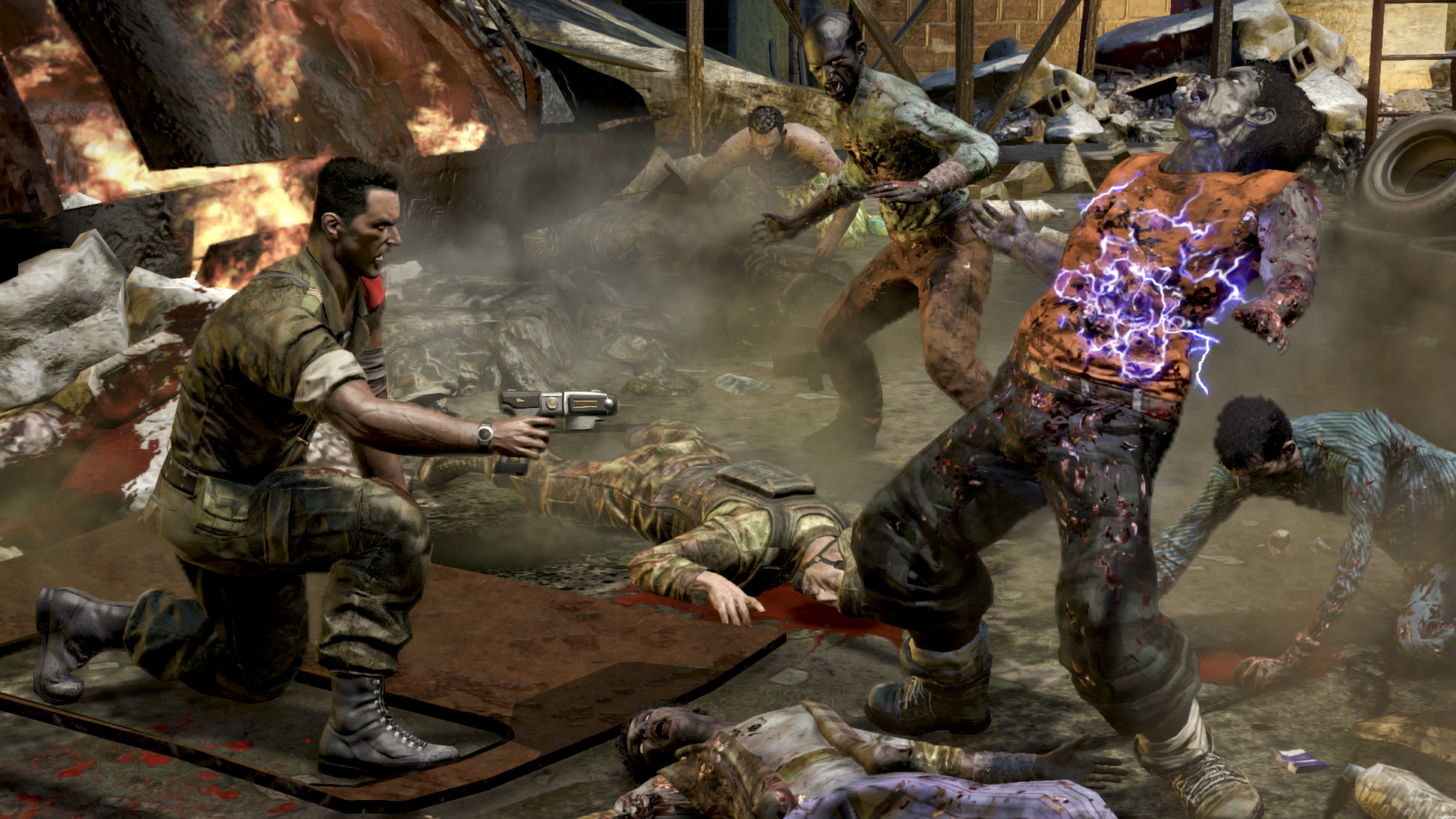 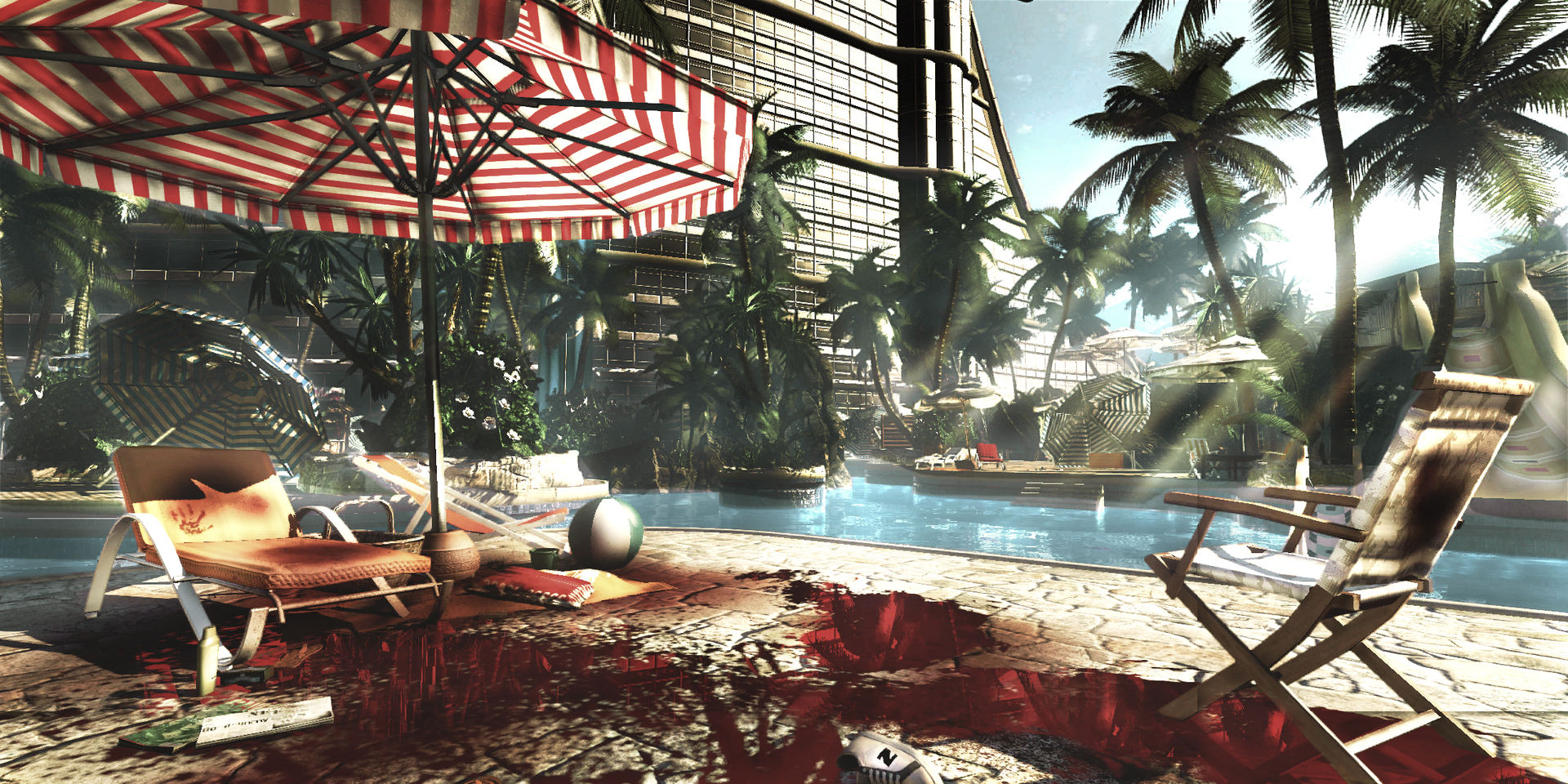 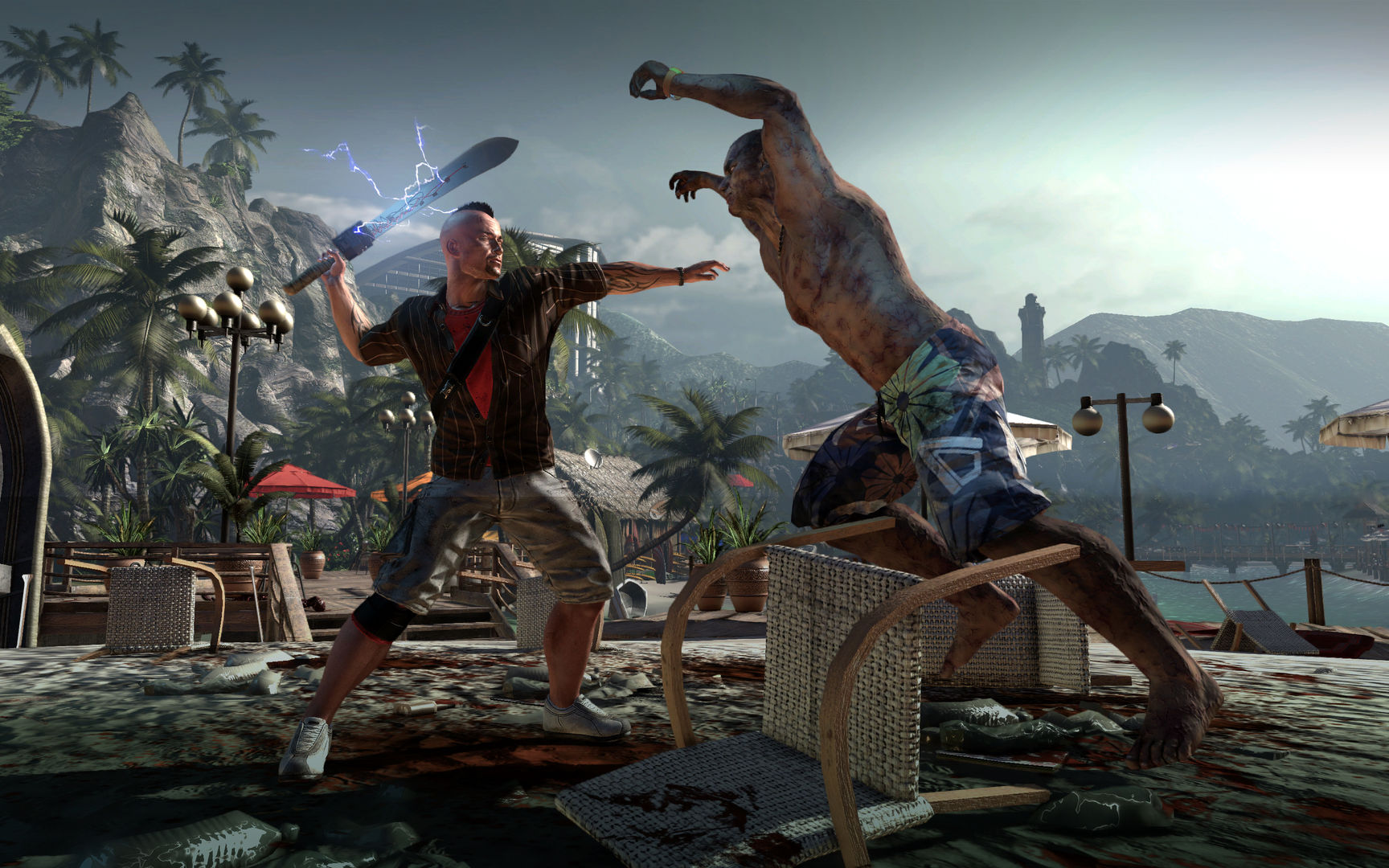 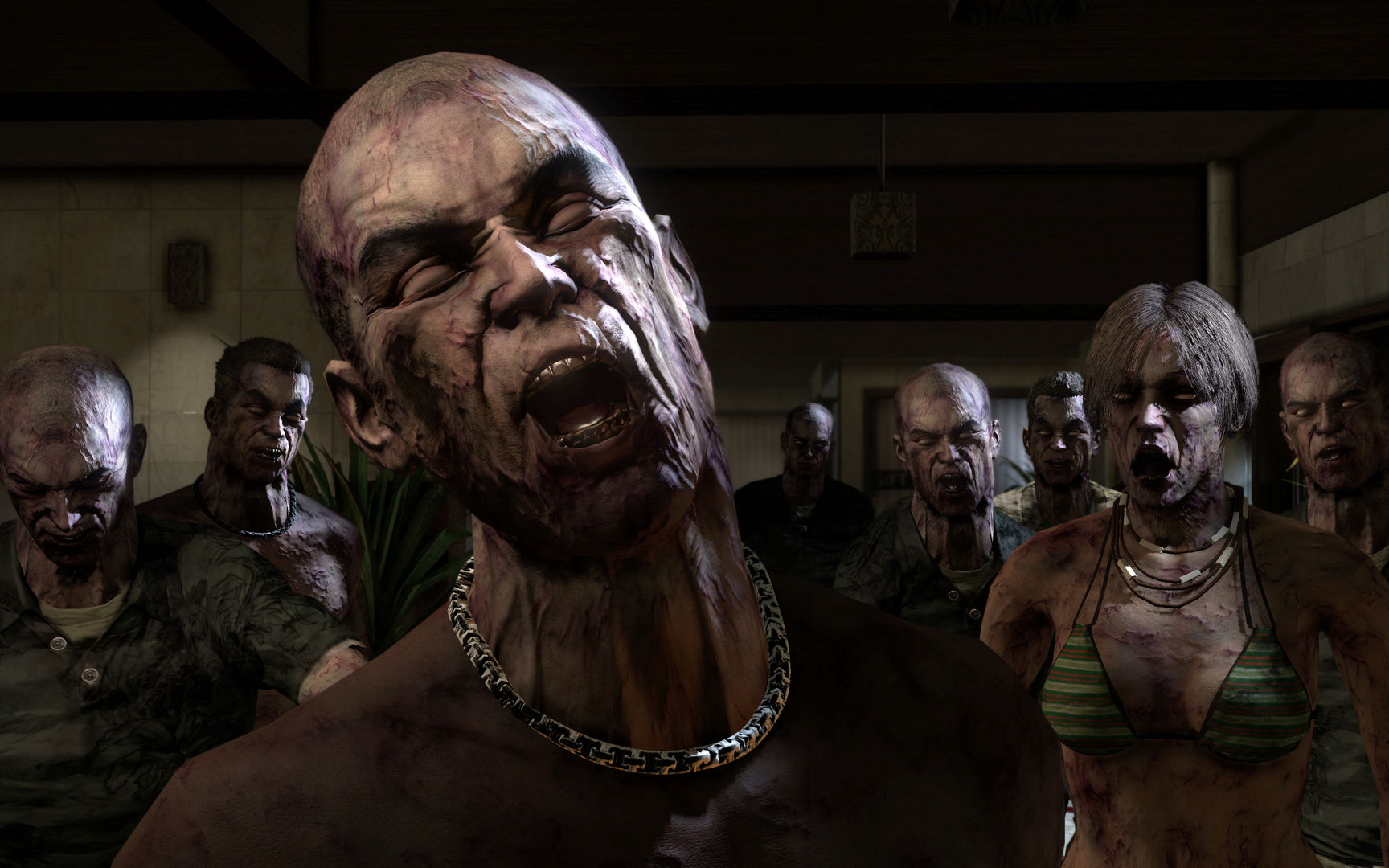 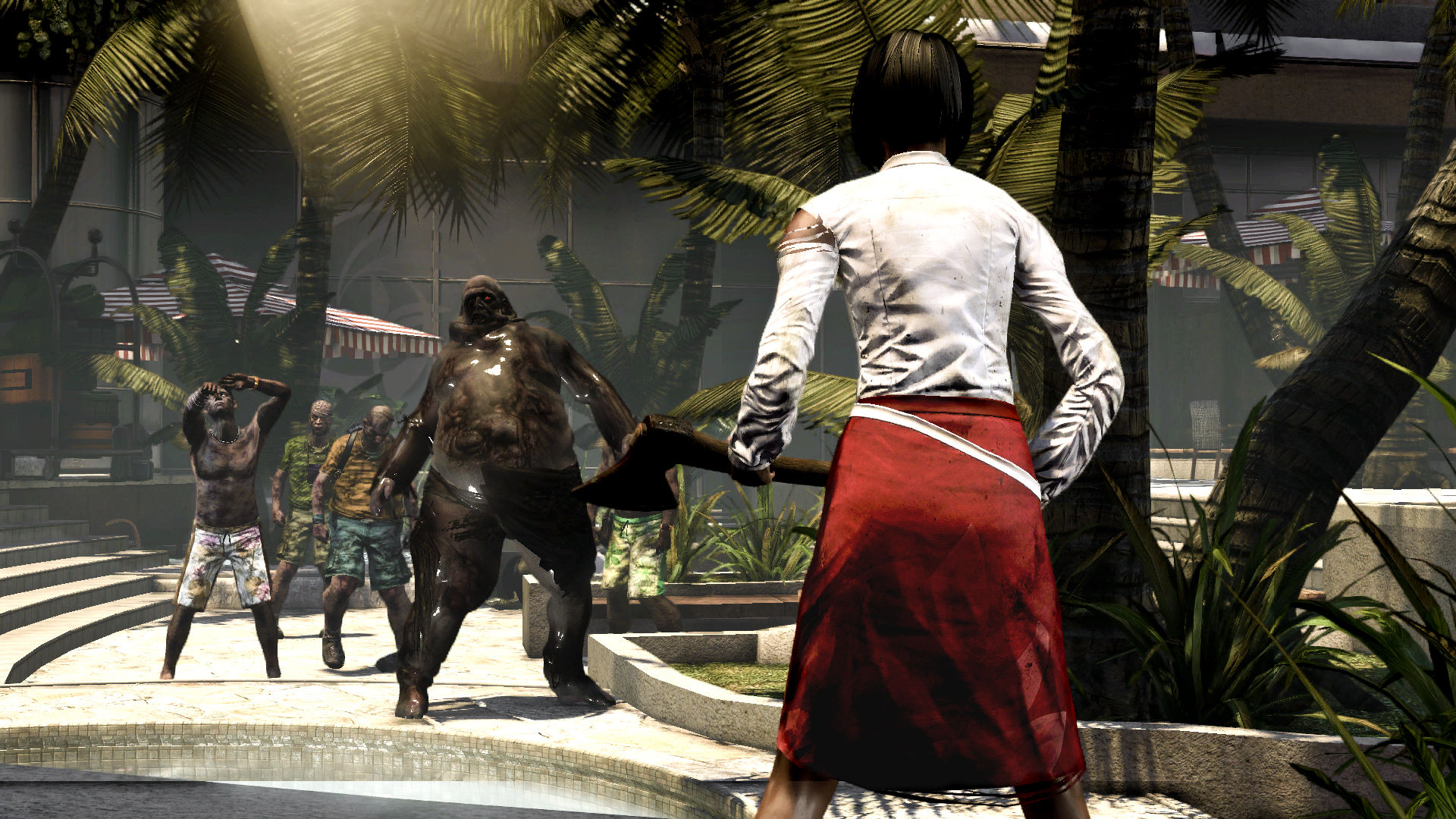 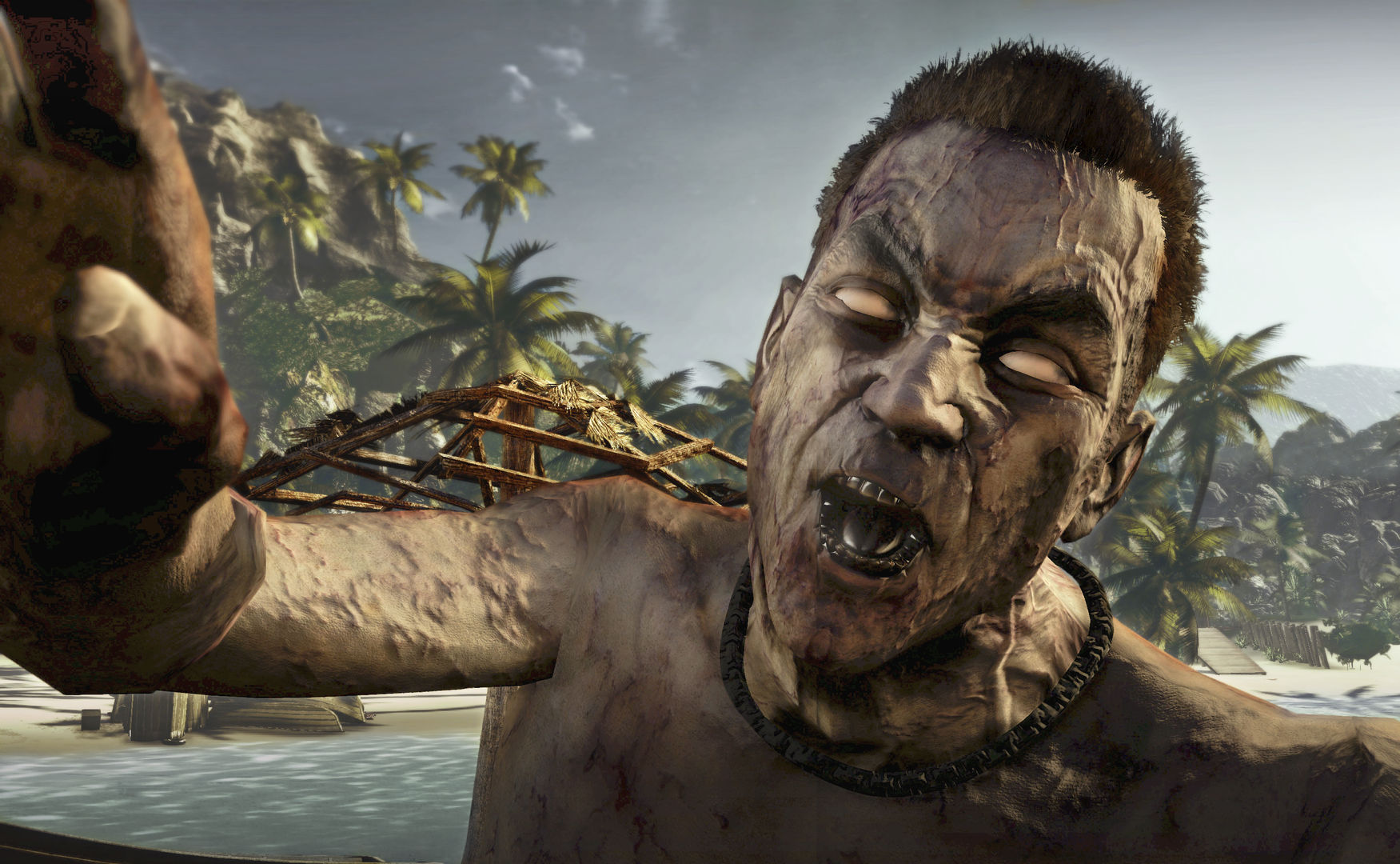 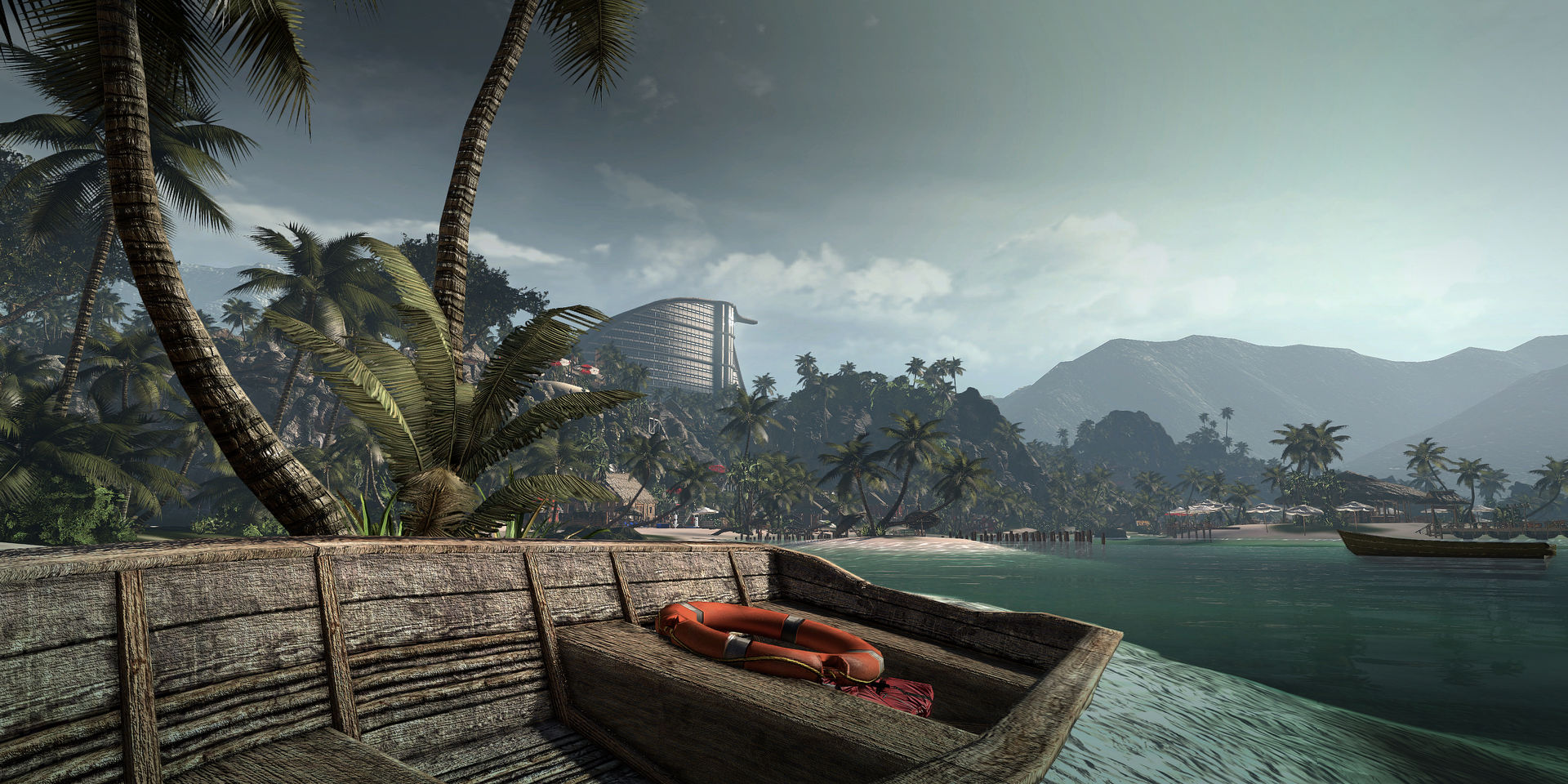 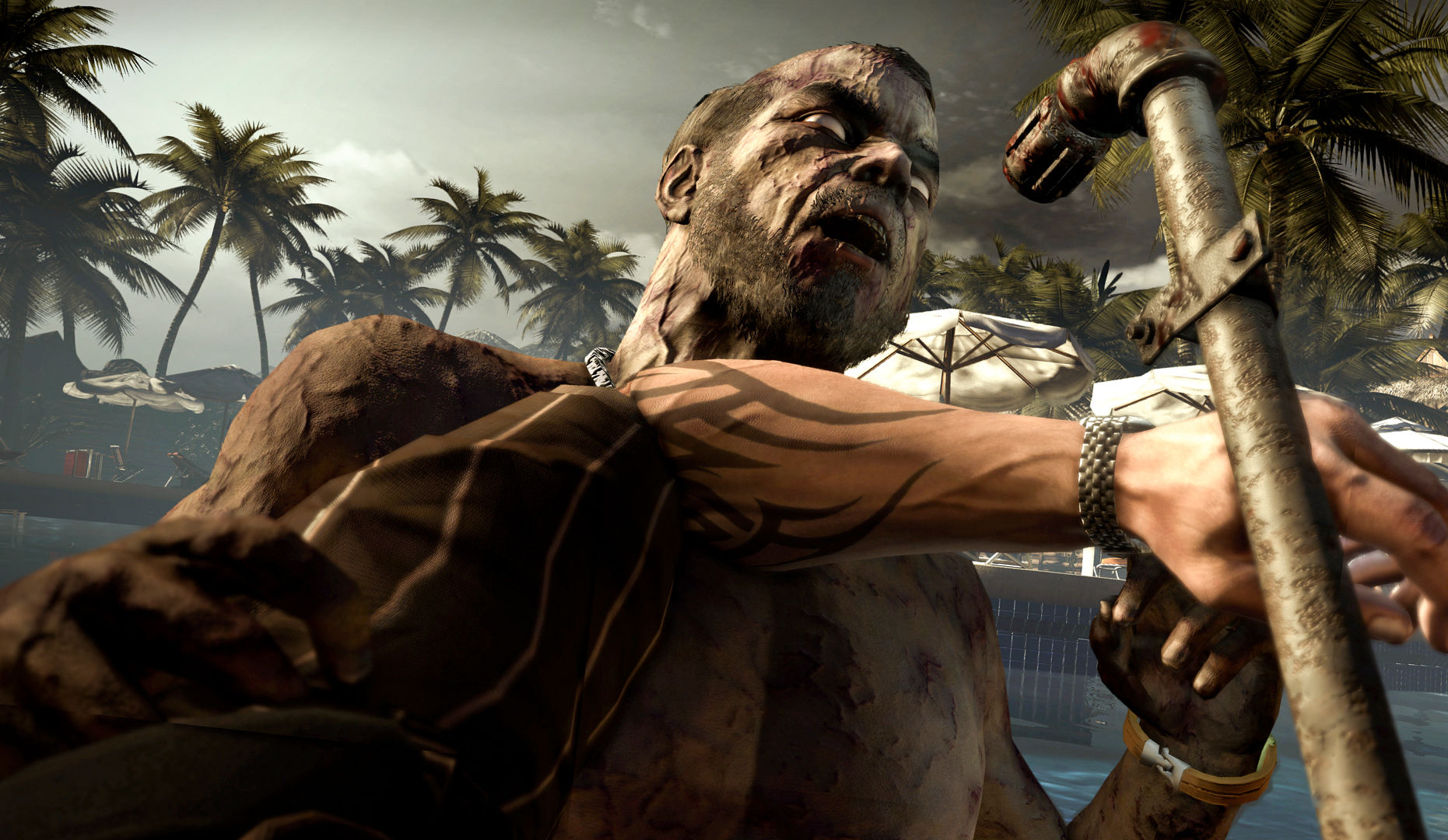 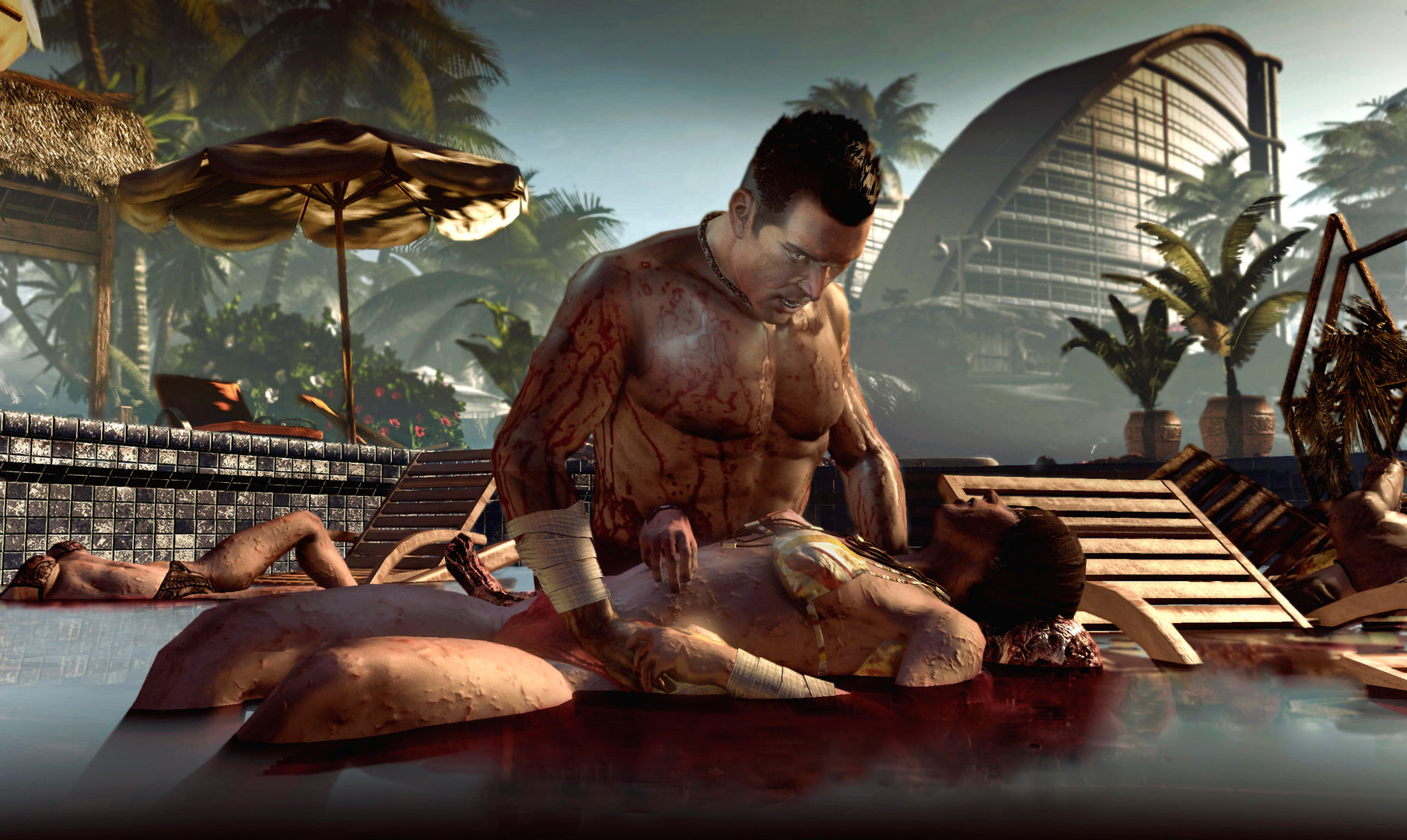 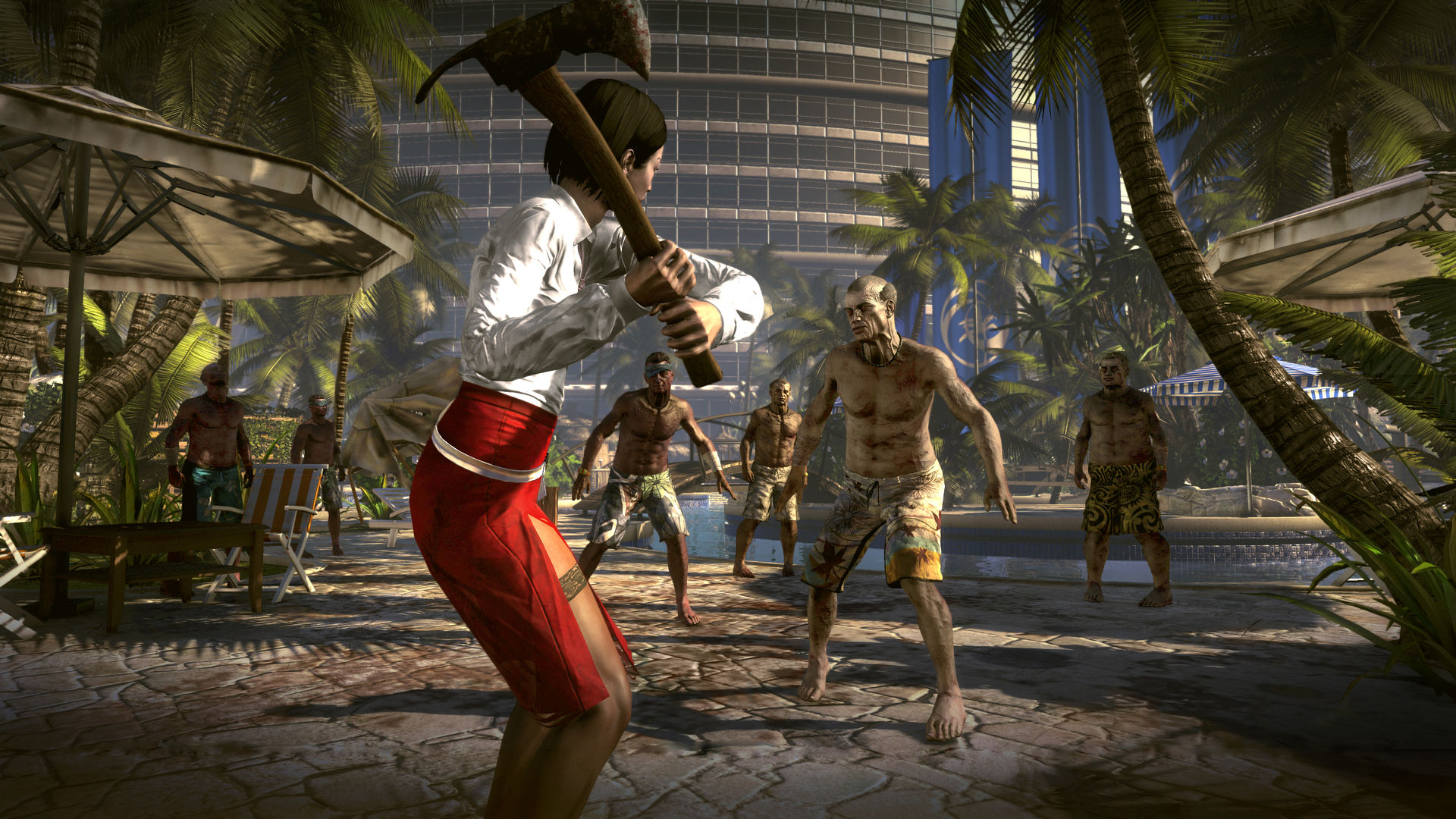 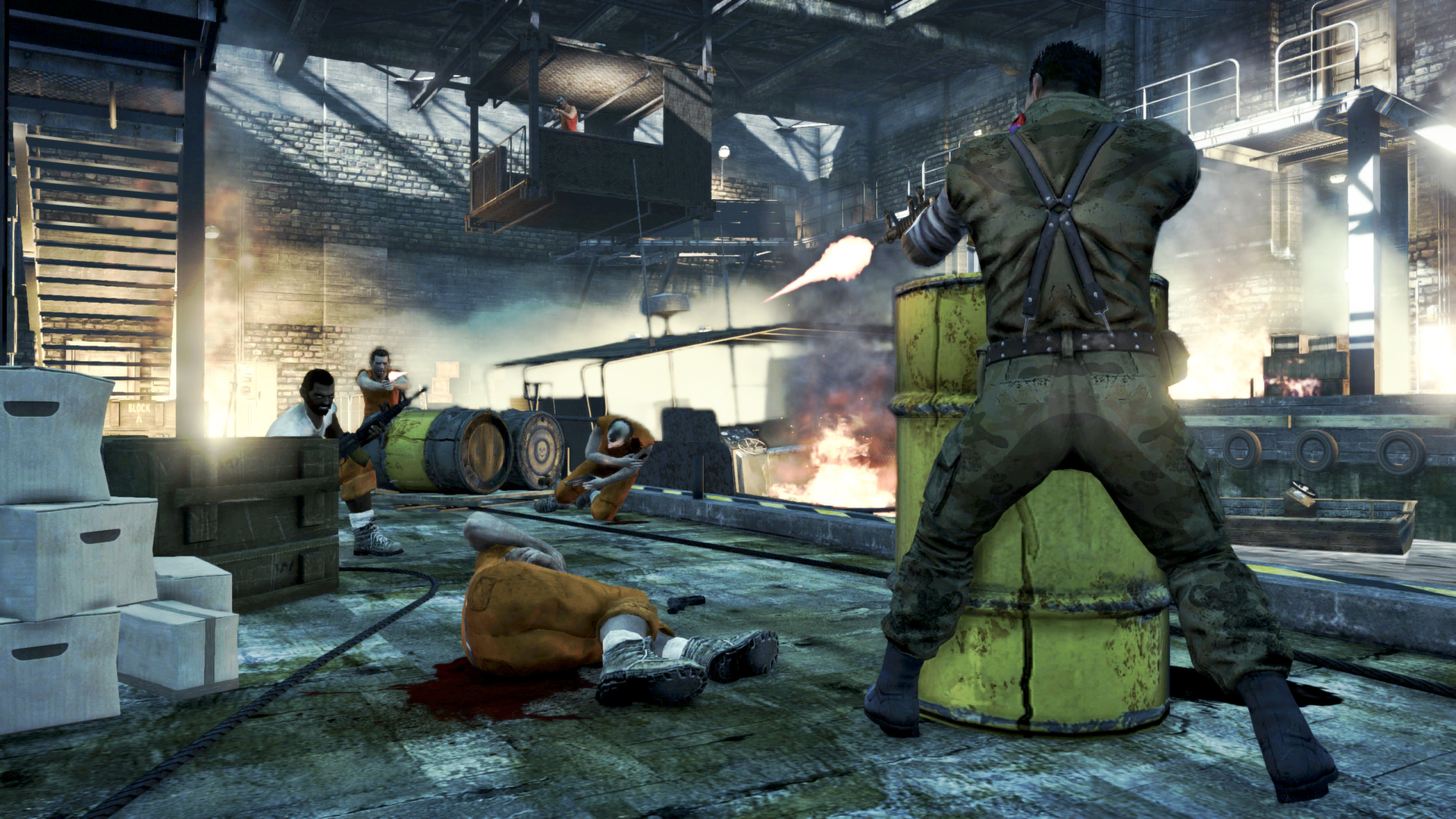 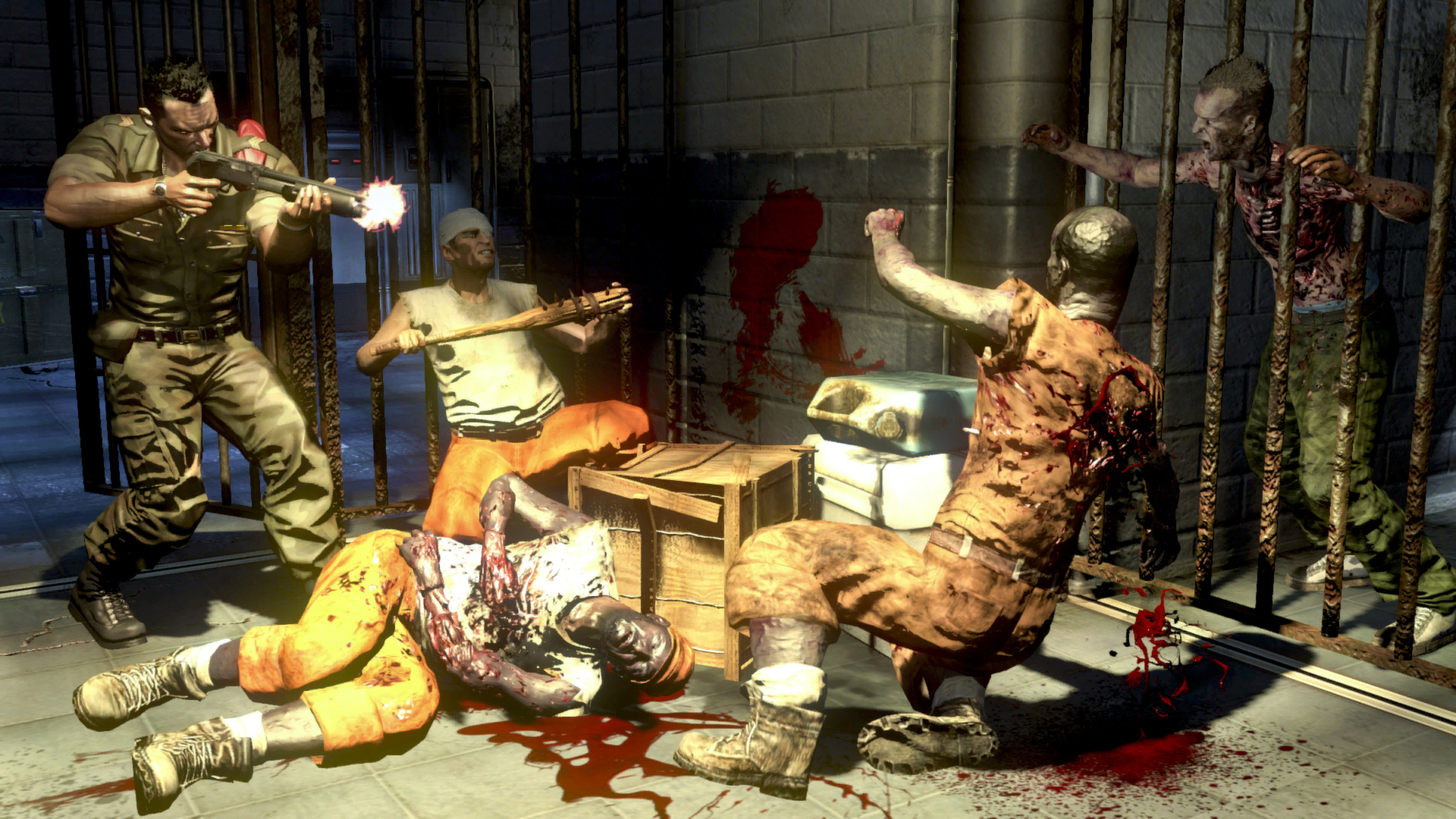 Game of the Year Edition

The Zombie apocalypse returns with this content packed edition of the fan favourite. It´s time to return to the beautiful, zombie-infected shores of Banoi!

With the Dead Island Game of the Year Edition players get the chance to experience the full story behind the Banoi Zombie Outbreak. The GOTY includes

Get ready for your return to Dead Island, a paradise to die for!

Terror. Violence. Madness. Bedlam. A holiday paradise gone mad. A tropical island turns into total chaos after a mysterious zombie outbreak. Cut off from the rest of the world, the player’s only chance to survive is to fight to the death and find a way to escape from the island.
Dead Island combines first-person action with a heavy focus on melee combat, character development and customization of a vast array of weapons. All of these gameplay features are presented in a dark story inspired by classic zombie movies with a gritty and engrossing campaign that can be played with up to four players in co-op mode.
Set in an open world tropical island, hordes of different festering zombies await players around every corner while they embark on a variety of thrilling missions through the holiday resort. With firearms and ammunition being scarce the player must rely on utilizing found items as weapons for self-defense and fight off zombie hordes in intense melee combat. A diverse range of items can be collected and will later serve to transform the player’s ordinary makeshift weapons into serious instruments of destruction.
In addition to satisfying even the most bloodthirsty action fan’s fantasy, Dead Island also features role-playing elements which allow the player to develop one of the game’s unique character classes according to their preferences, all the while learning new skills and fresh tactics during their journey through the perilous environments of the island. What’s more, anytime during a game up to four players can seamlessly join together and experience the intense combat and immersive story with cooperative gameplay.