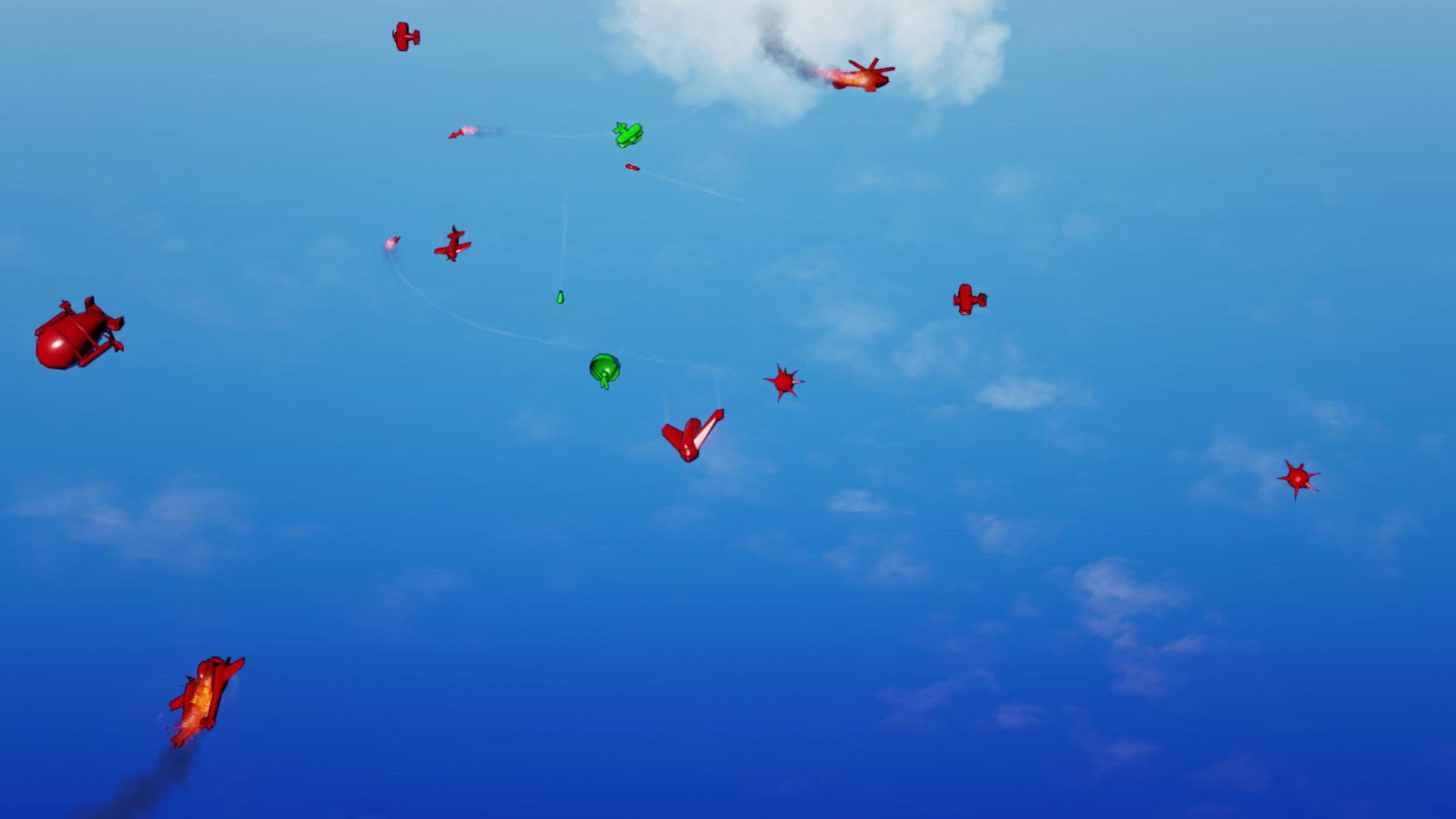 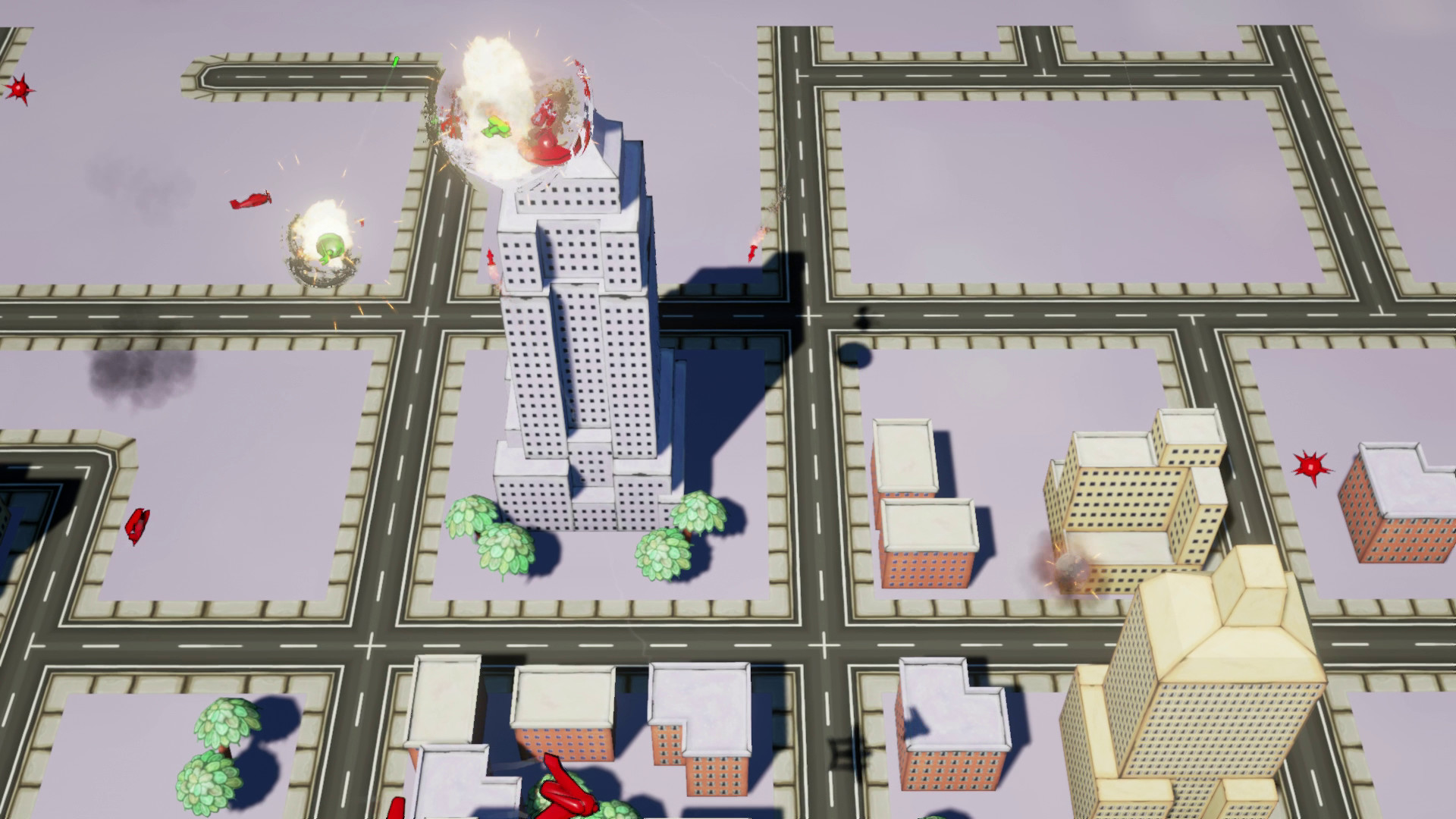 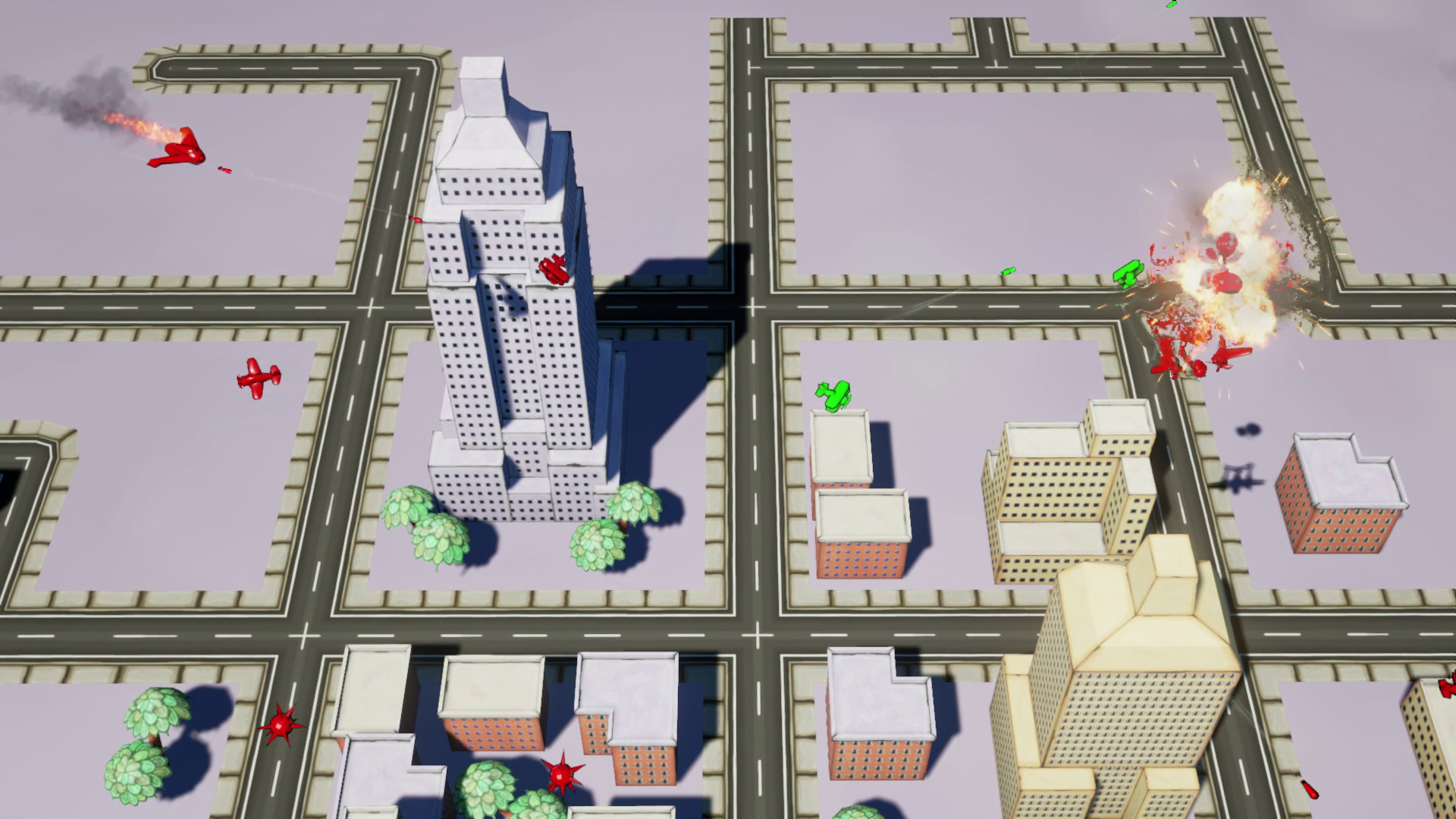 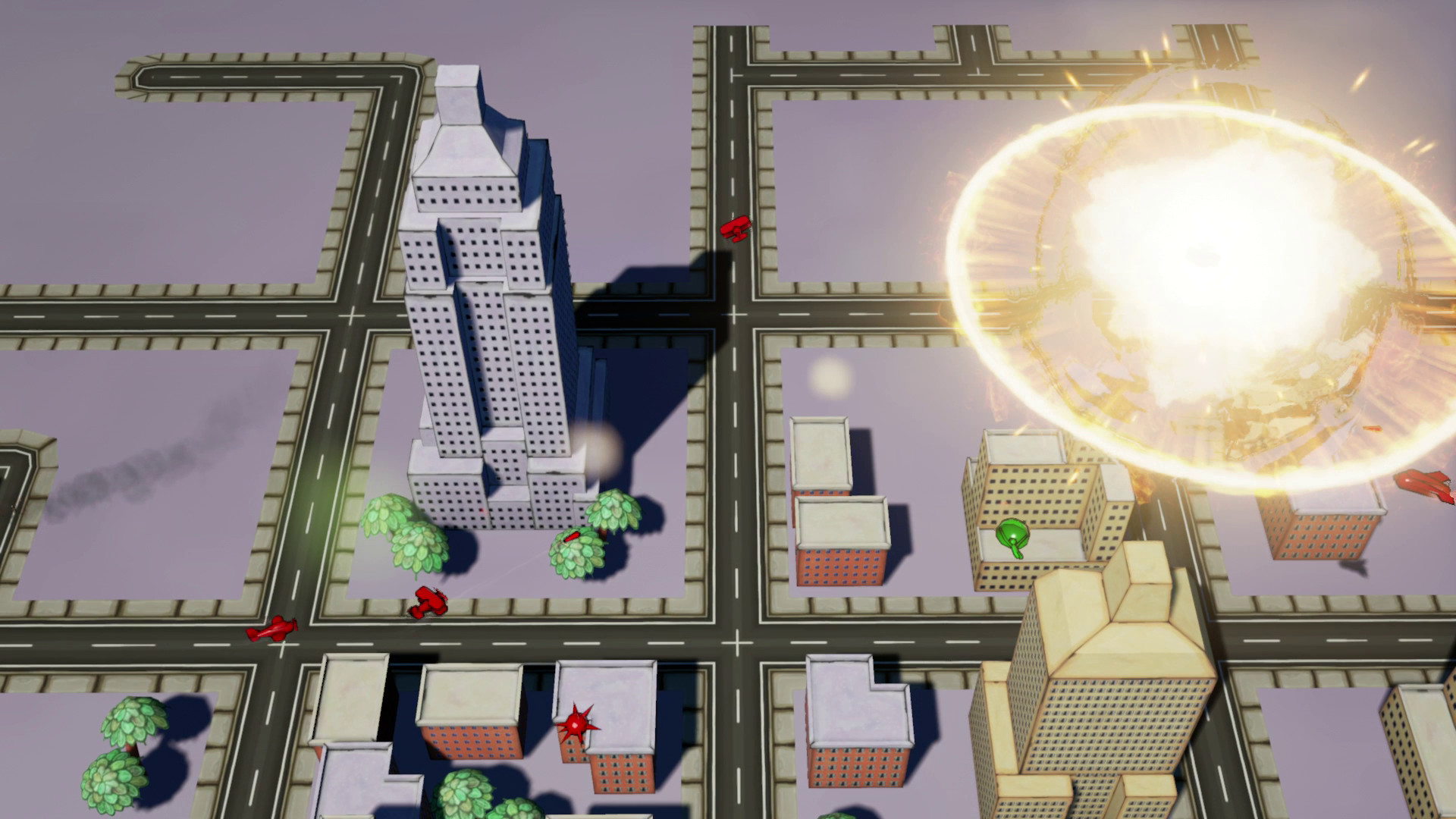 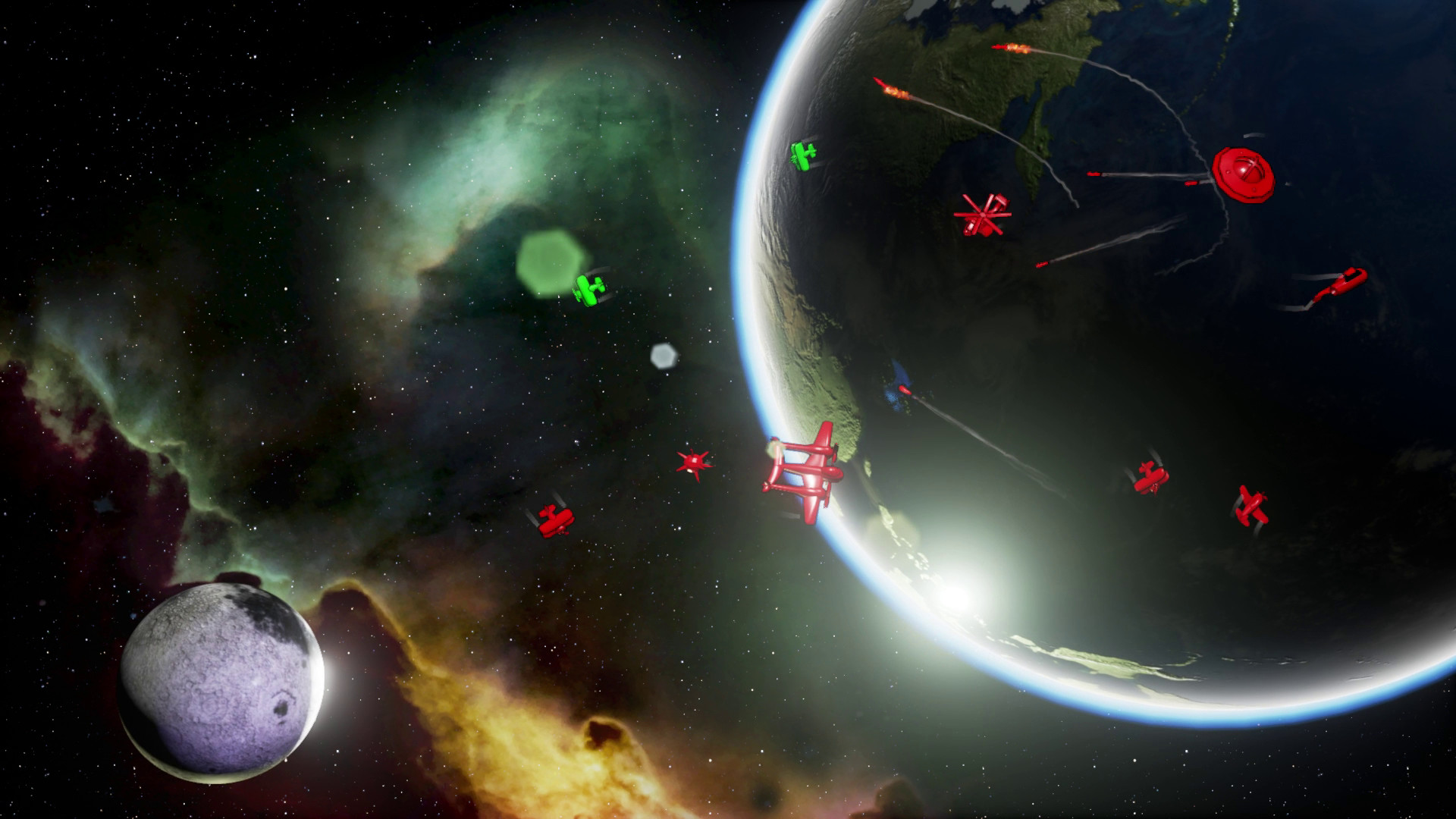 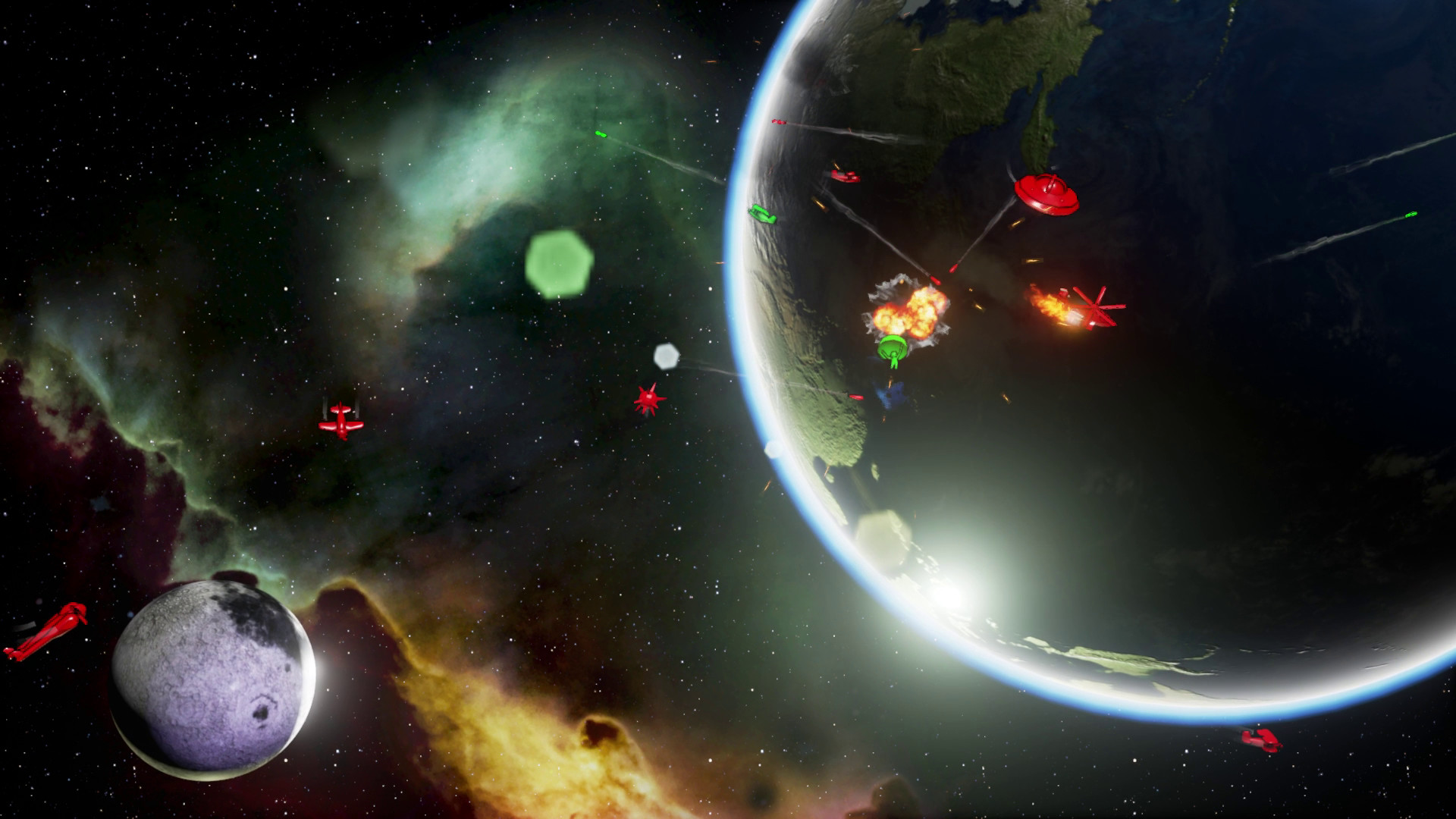 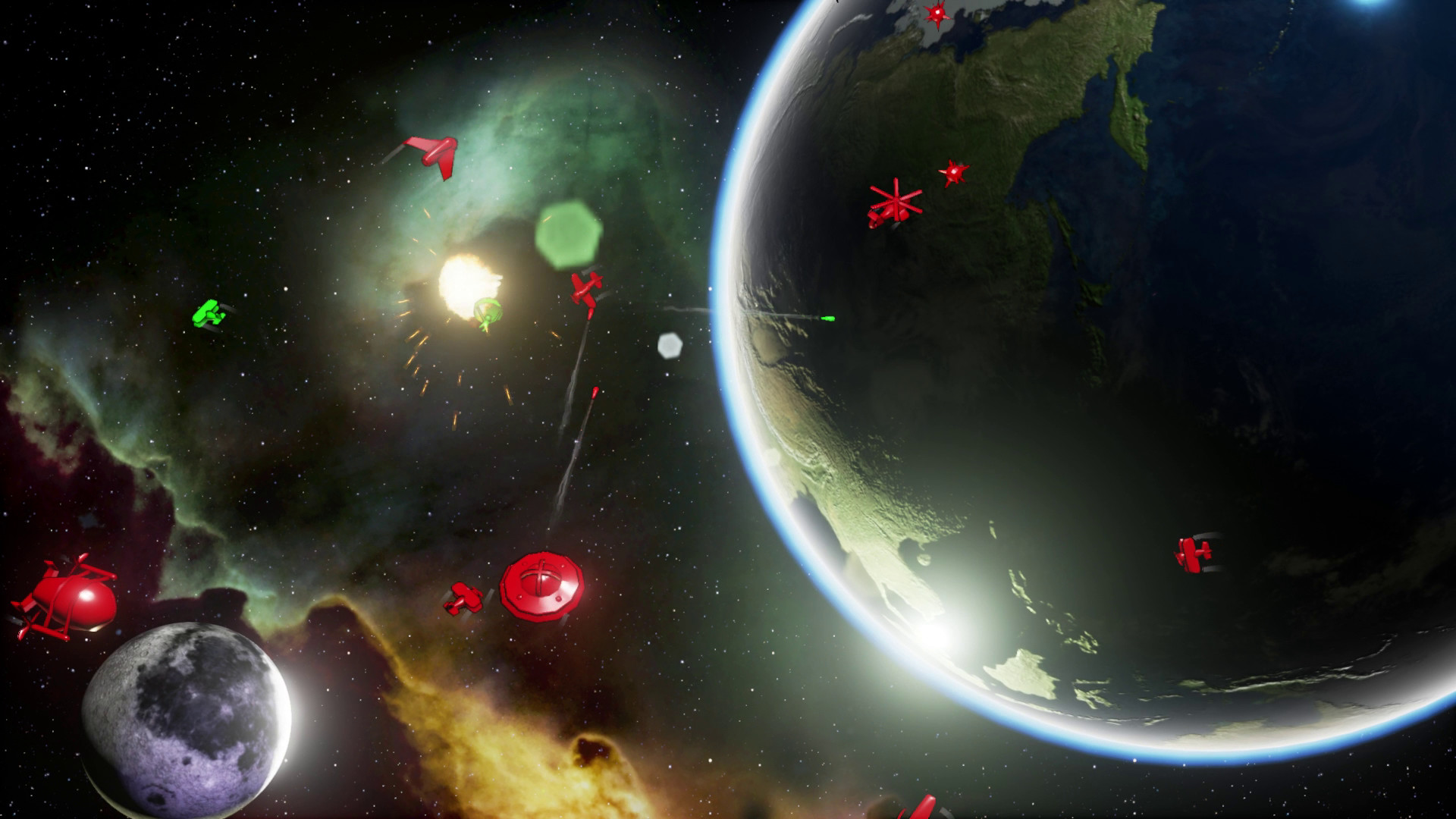 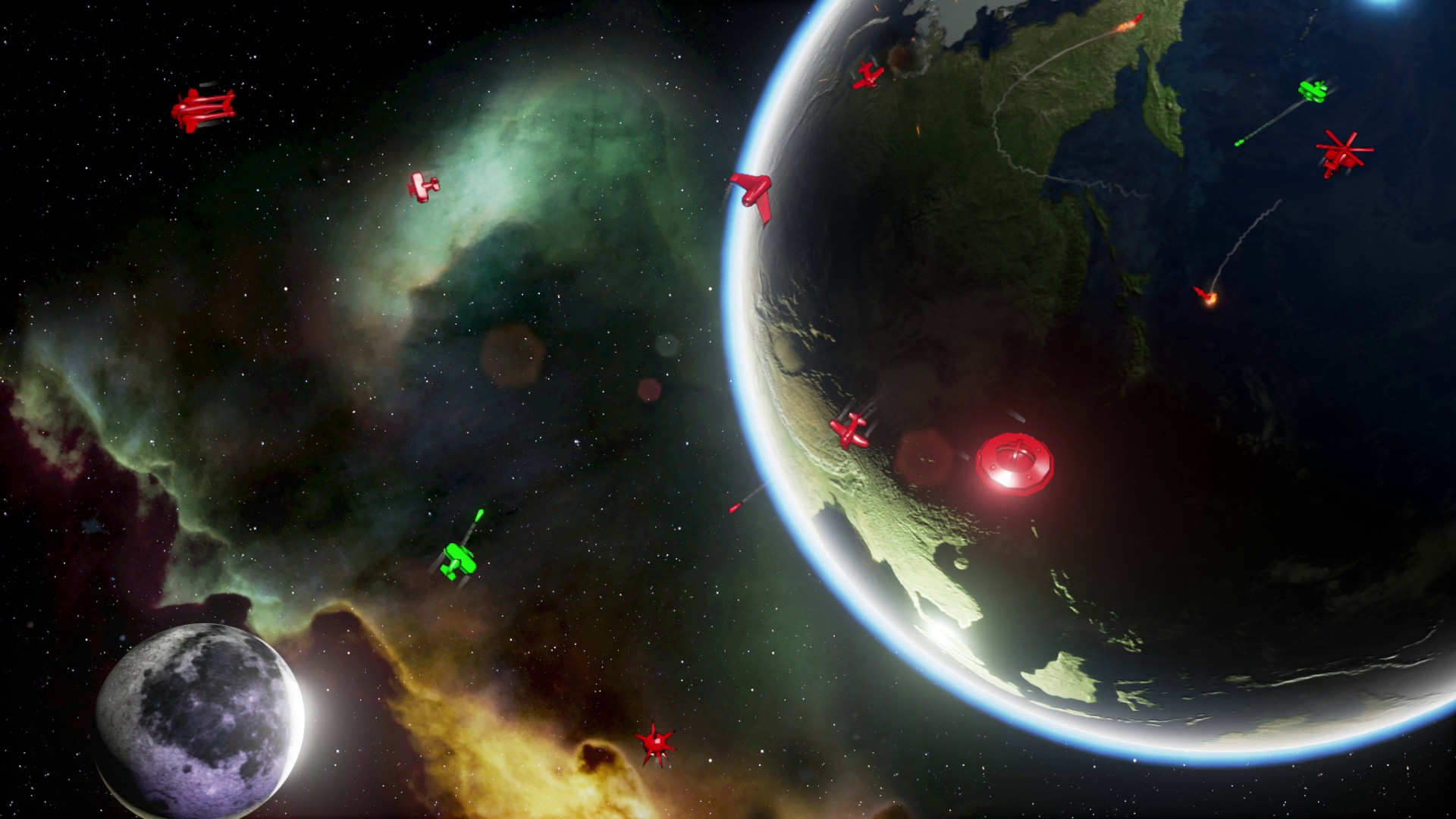 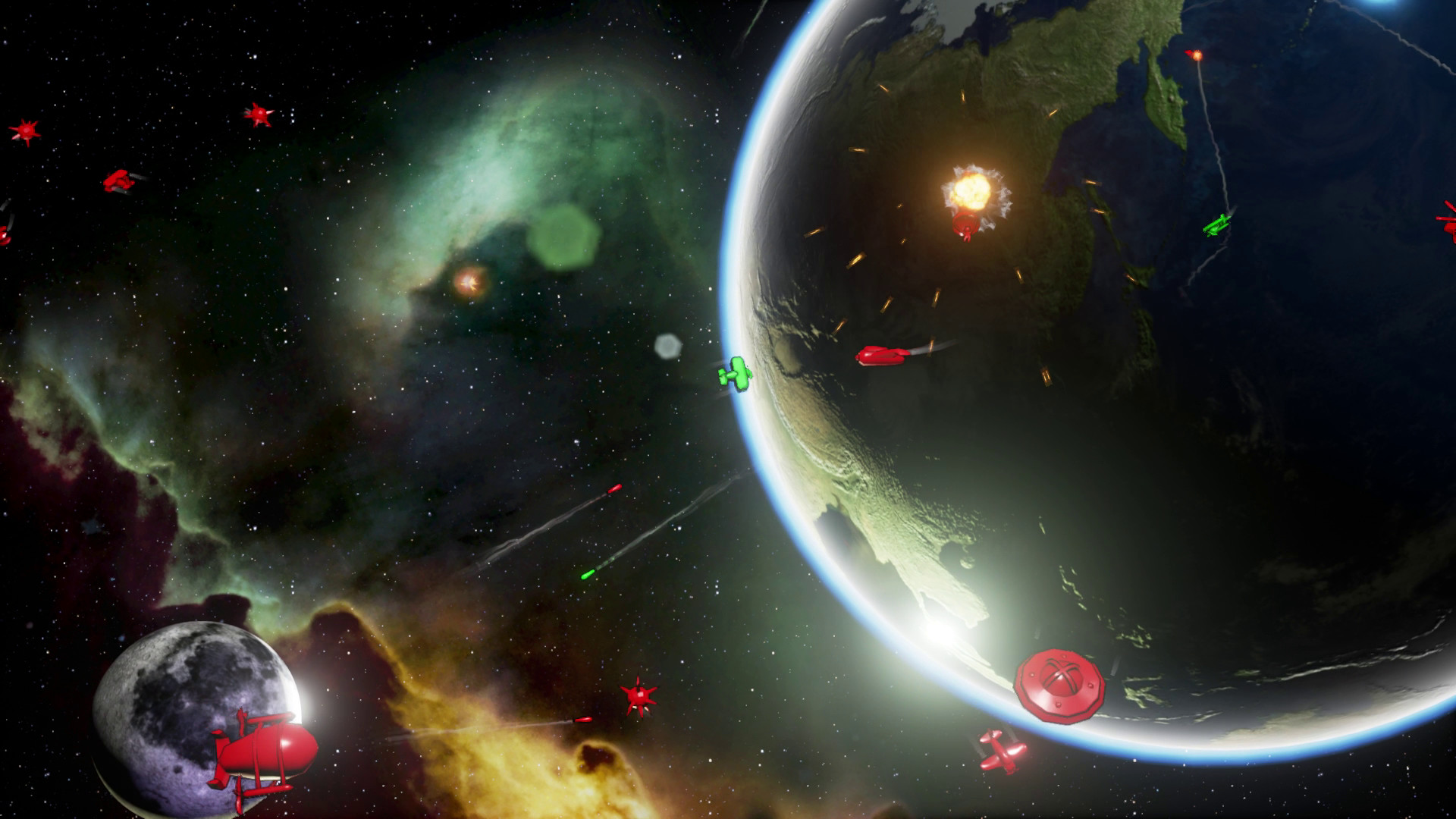 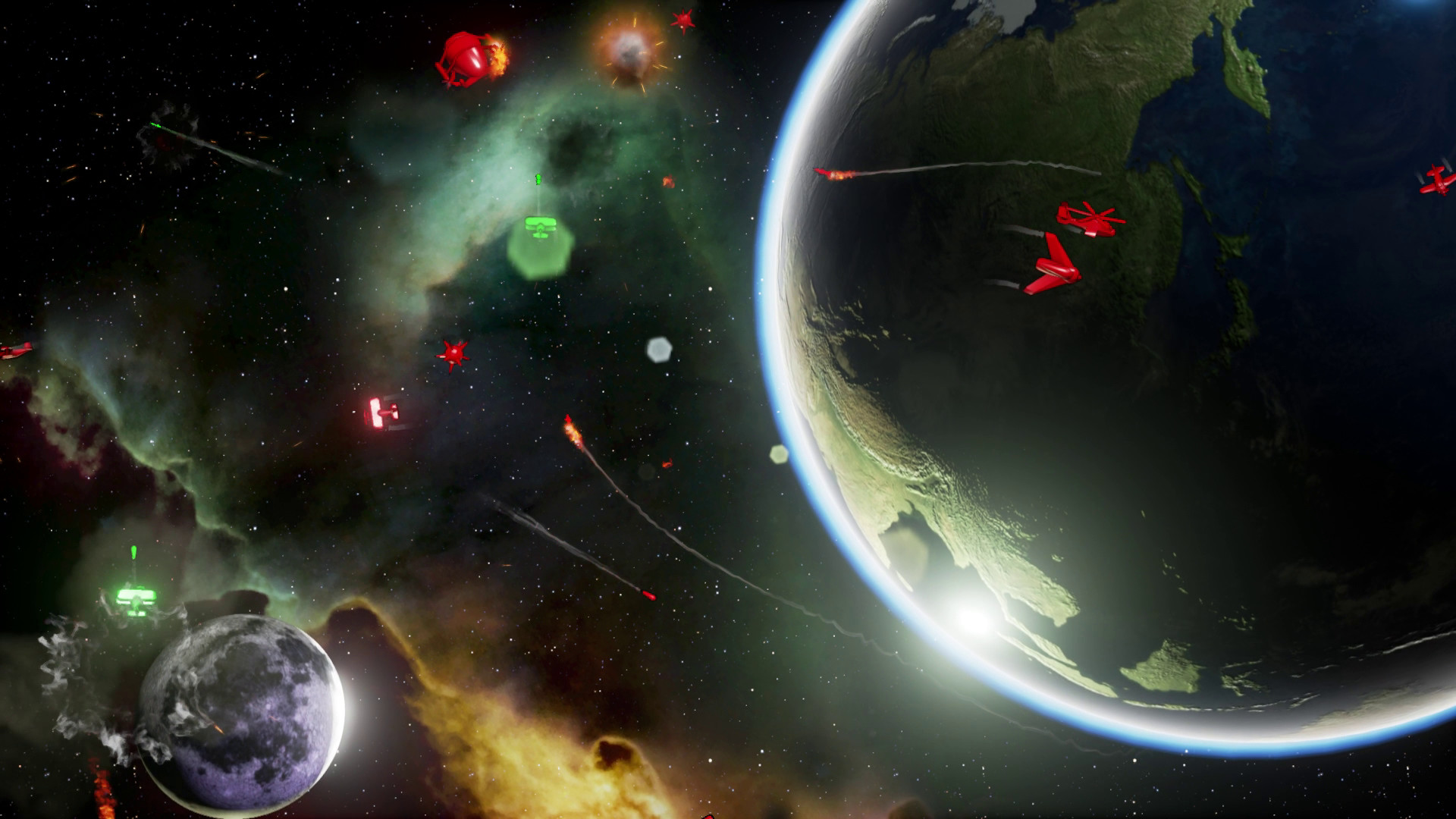 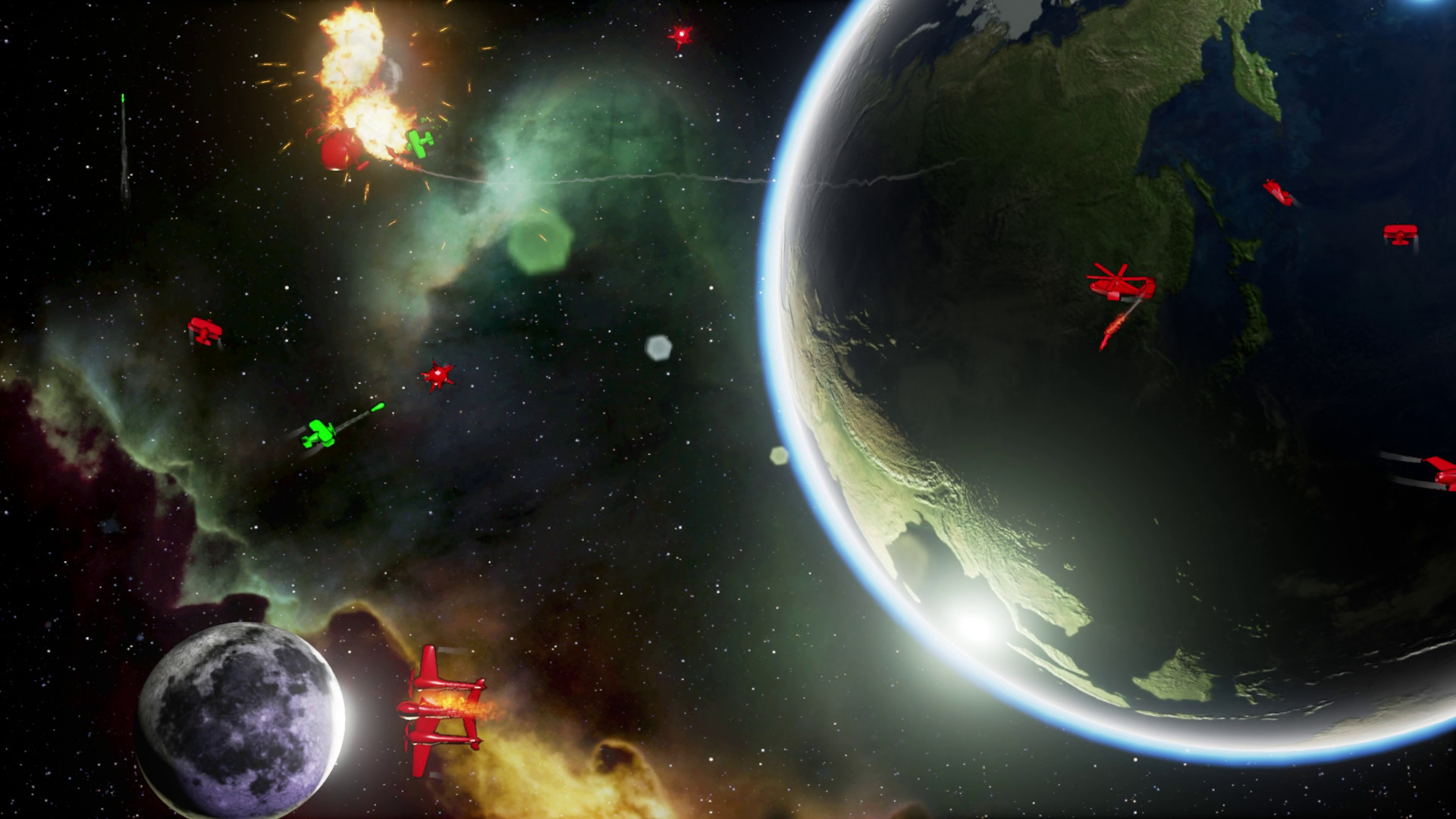 Equipe Baixaki
Steam GreenlightHurra! Thanks everyone who got us across the line! We have decided to...

Hurra! Thanks everyone who got us across the line! We have decided to move our game across from the home-brew game engine. We are currently looking at moving to the unreal 4 engine. Along with the update of engine will bring much improved visuals and some enhanced game play! Keep an eye out over the next few months for an update on this project!

Dog Fight The ultimate couch party game. Battle head to head with up to 8 players (cooperatively or versus). Or test your skill against waves of ever amassing enemies. Features - Up to 8 players local coop and via internet/LAN - Computer controlled opponents - Multiple pickups to improve you combat effectiveness - 5 game modes, invasion, tag team, team free for all, rabbit and asteroids