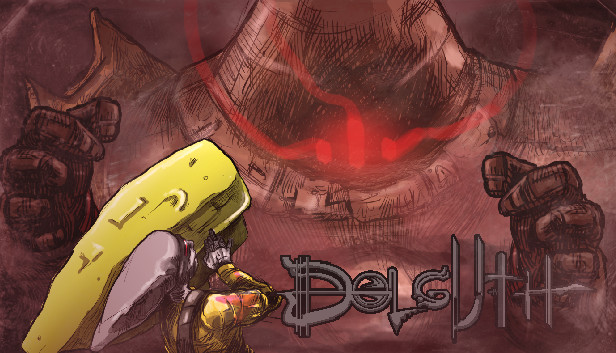 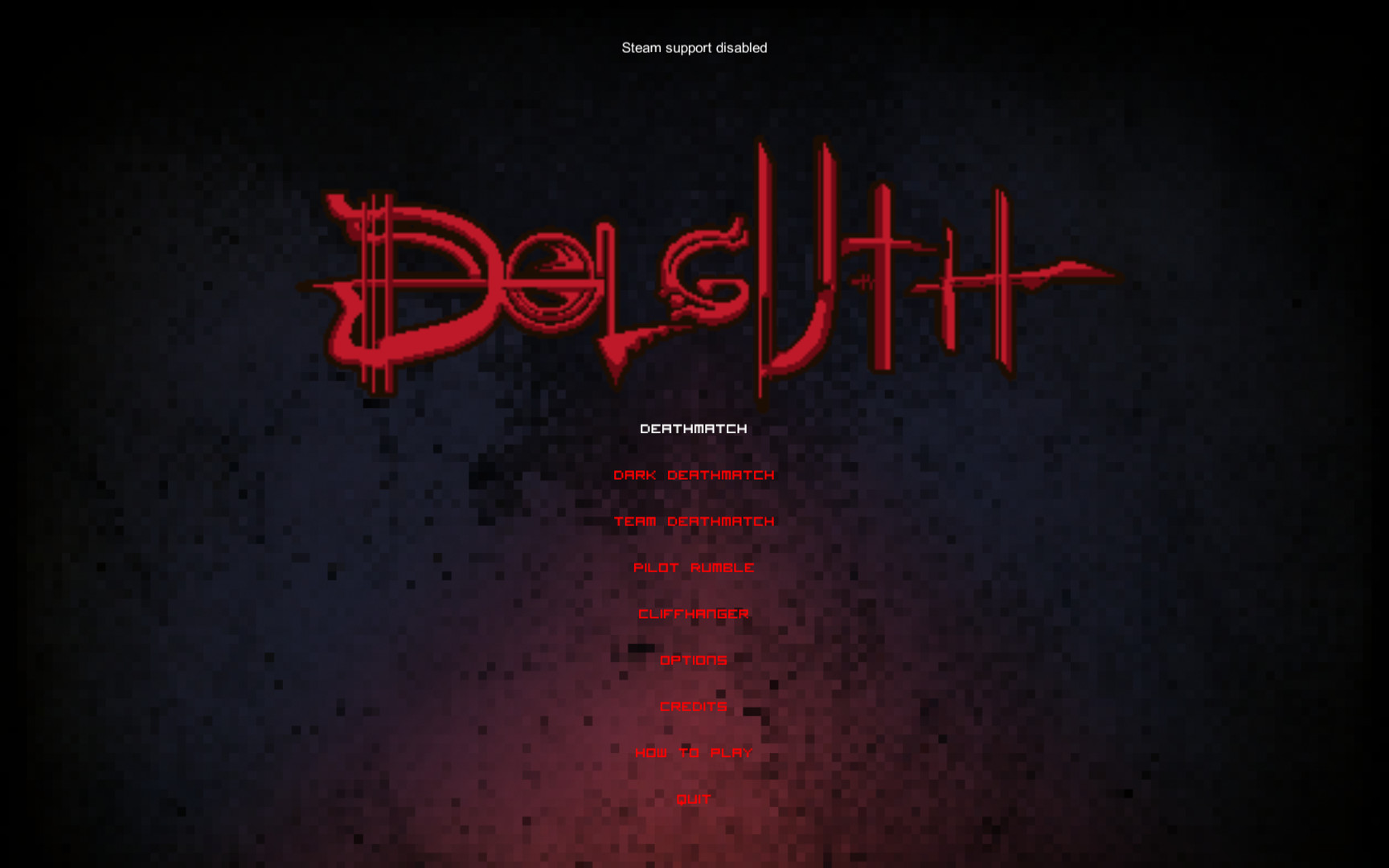 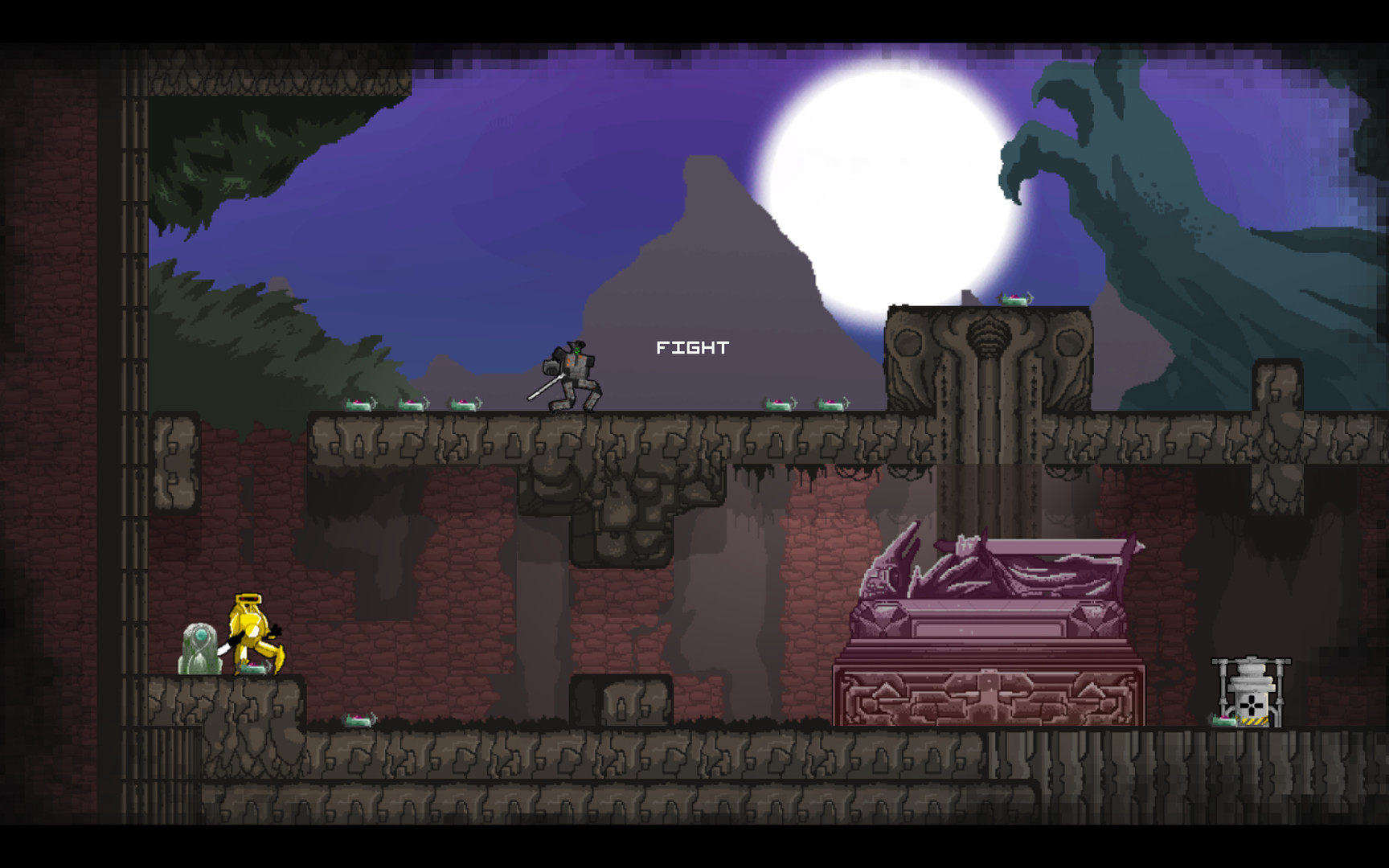 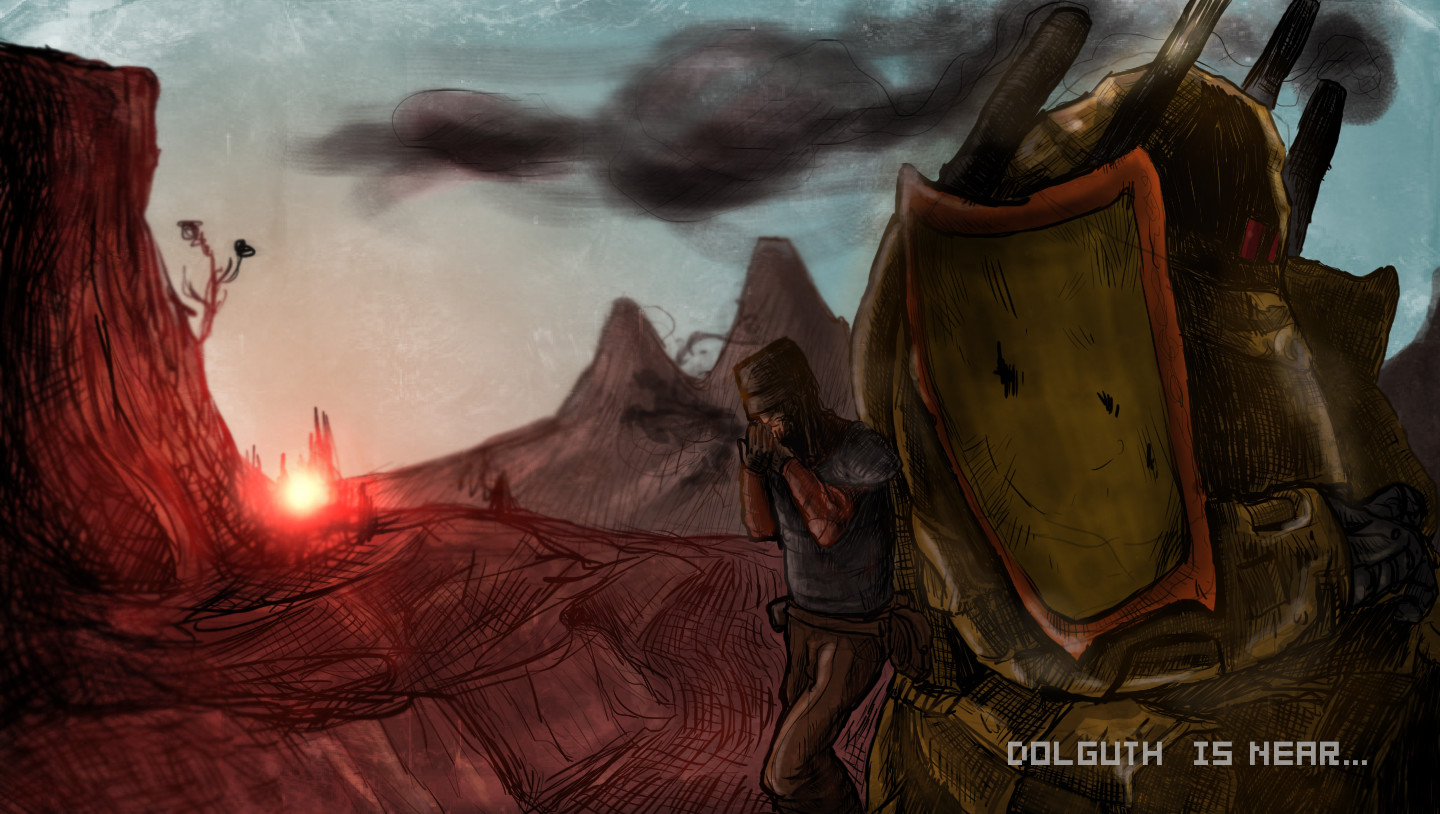 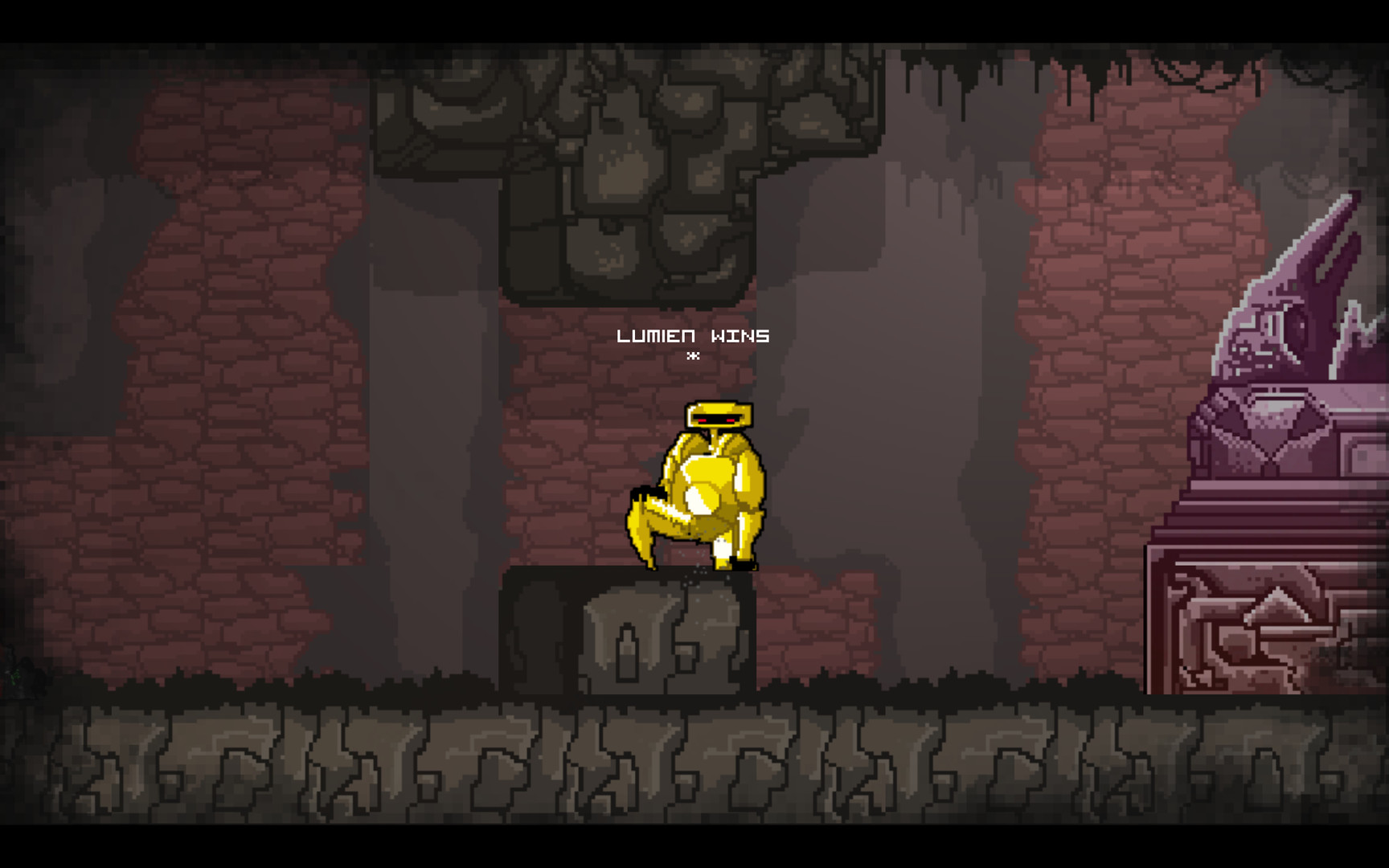 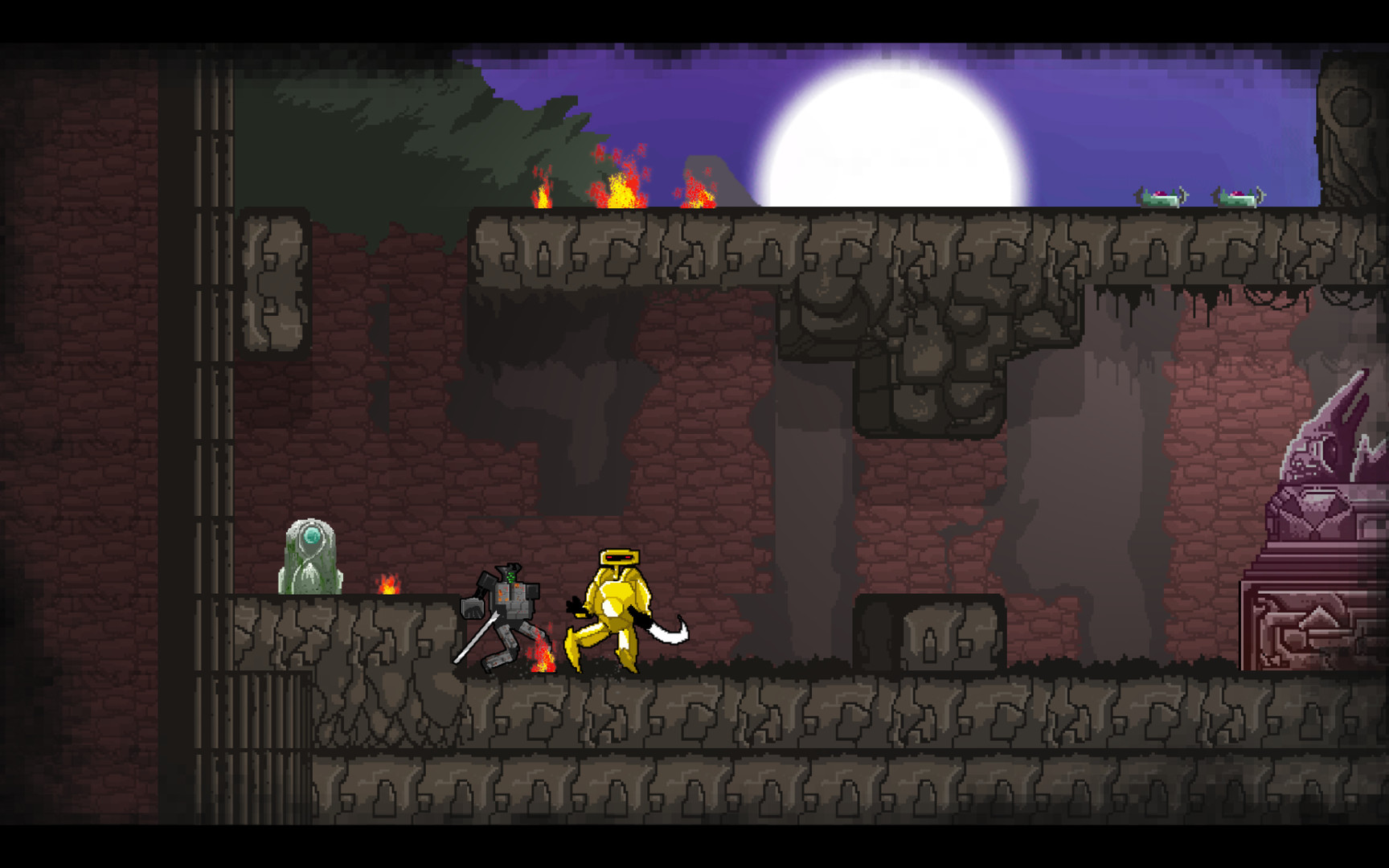 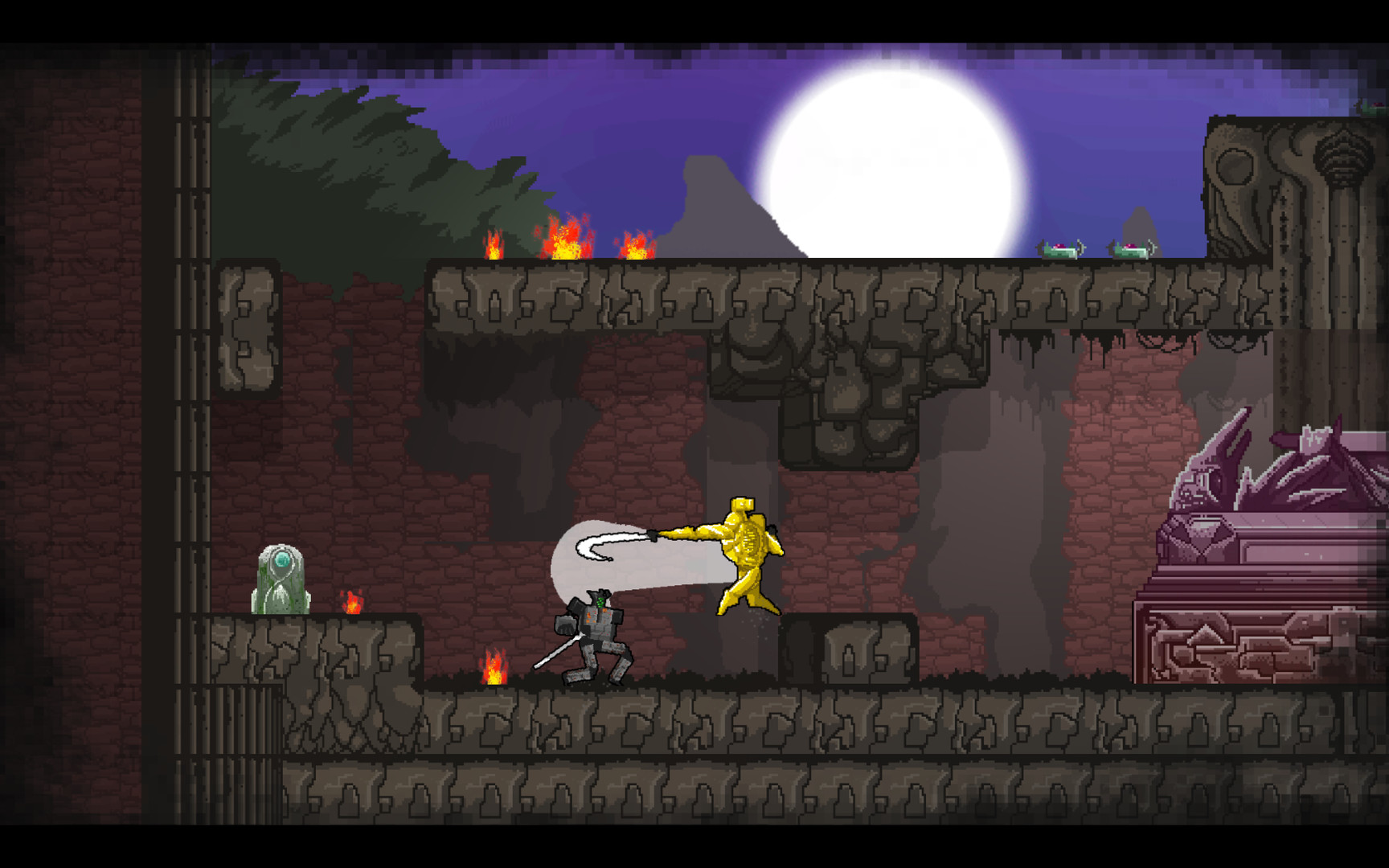 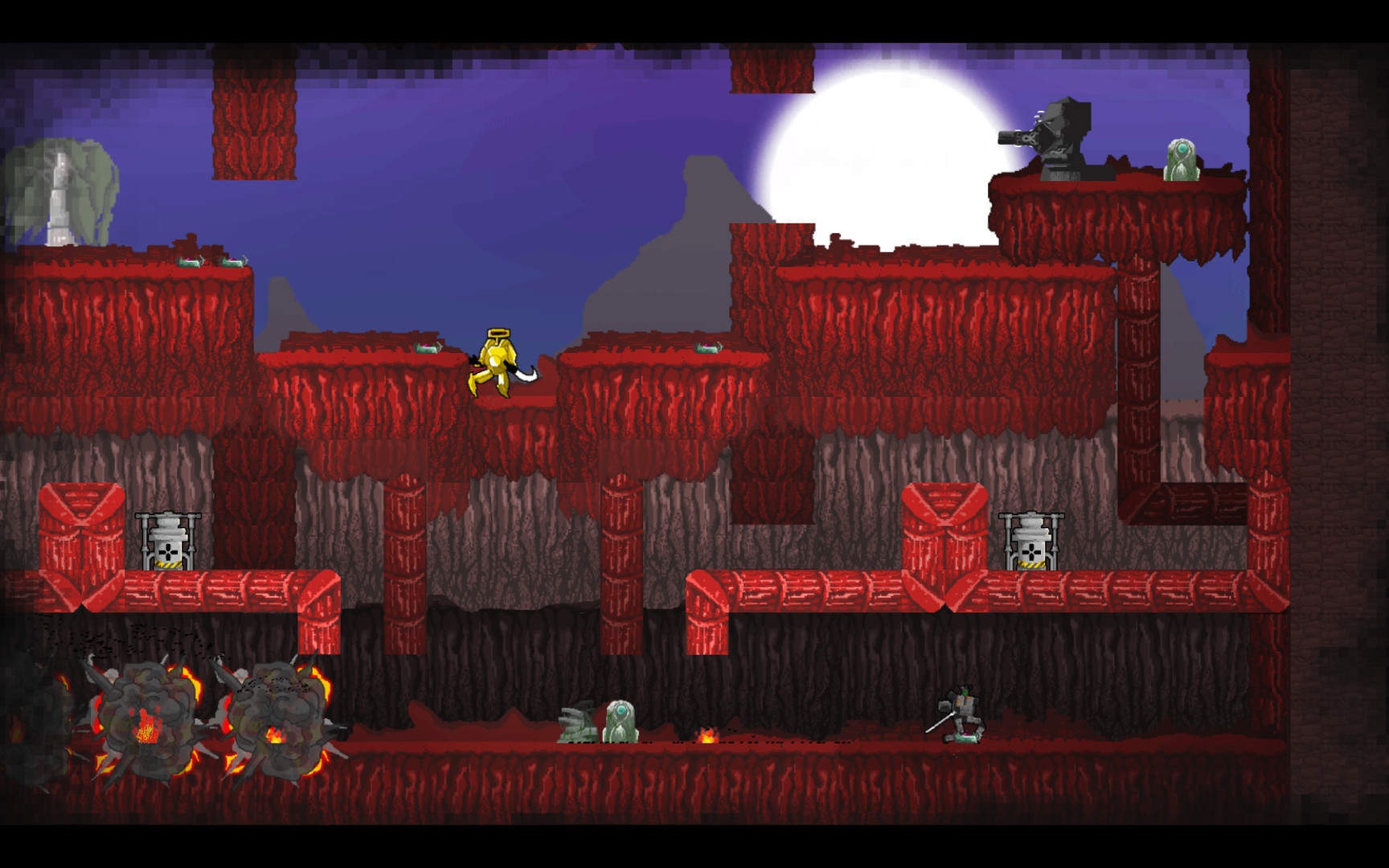 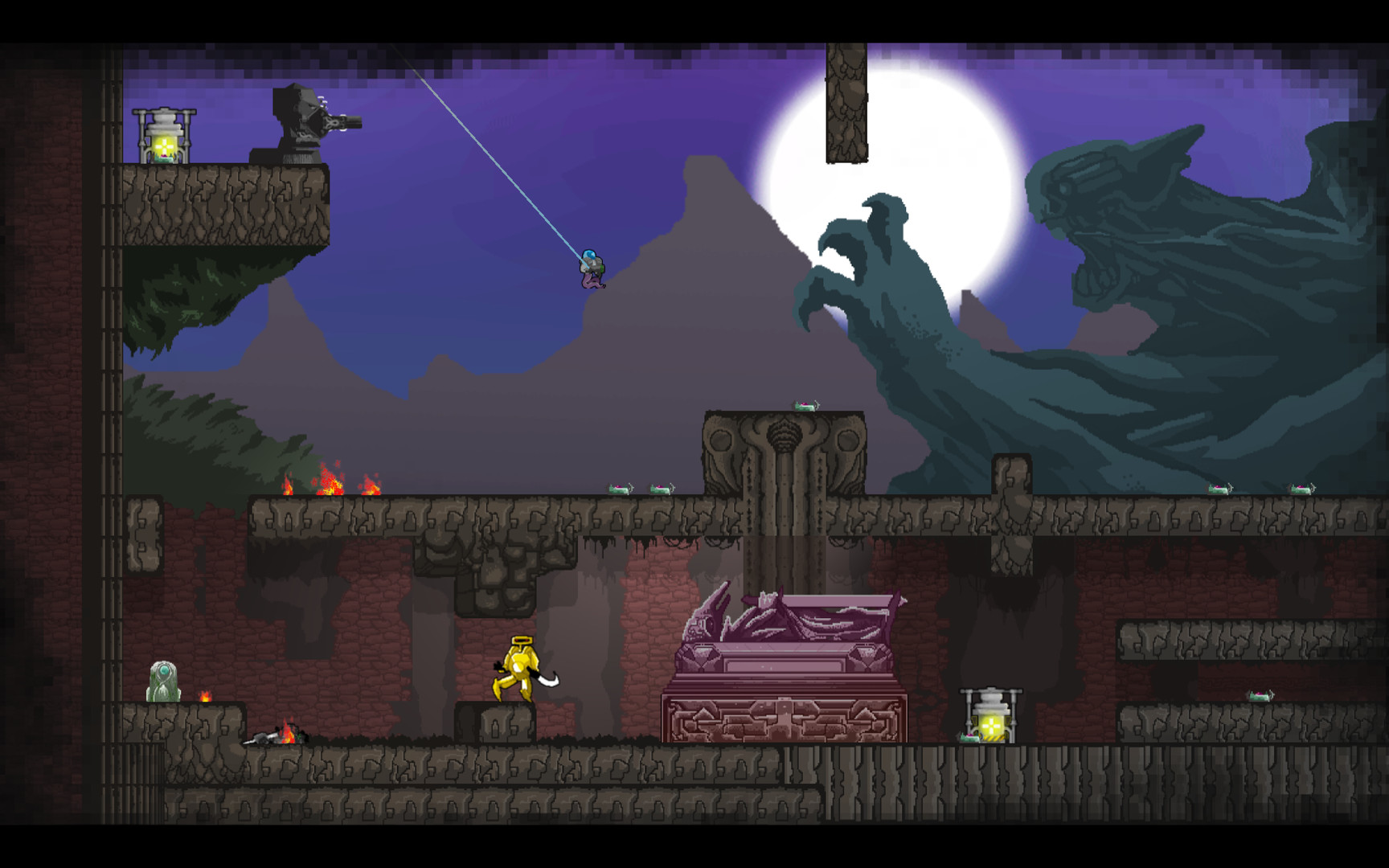 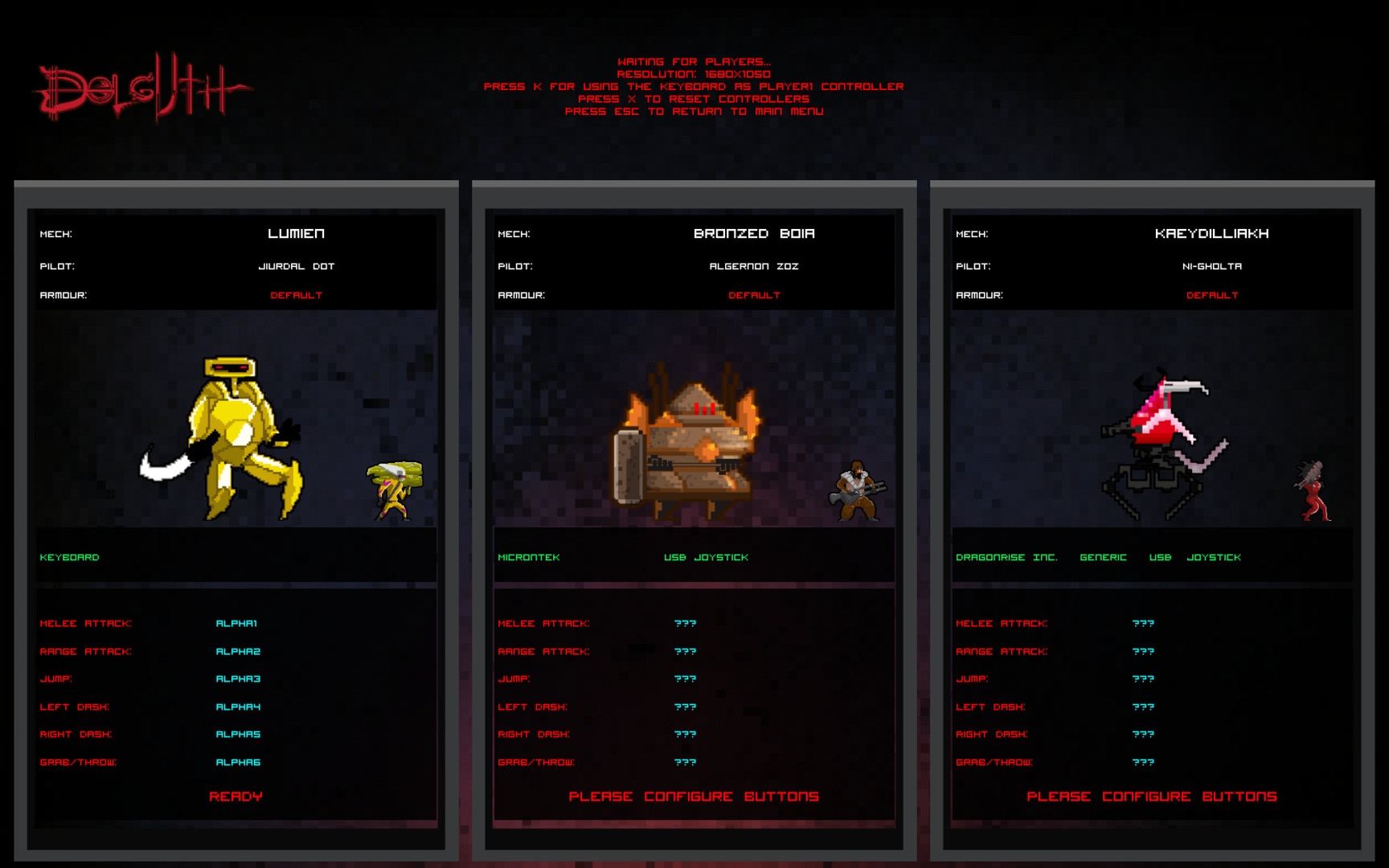 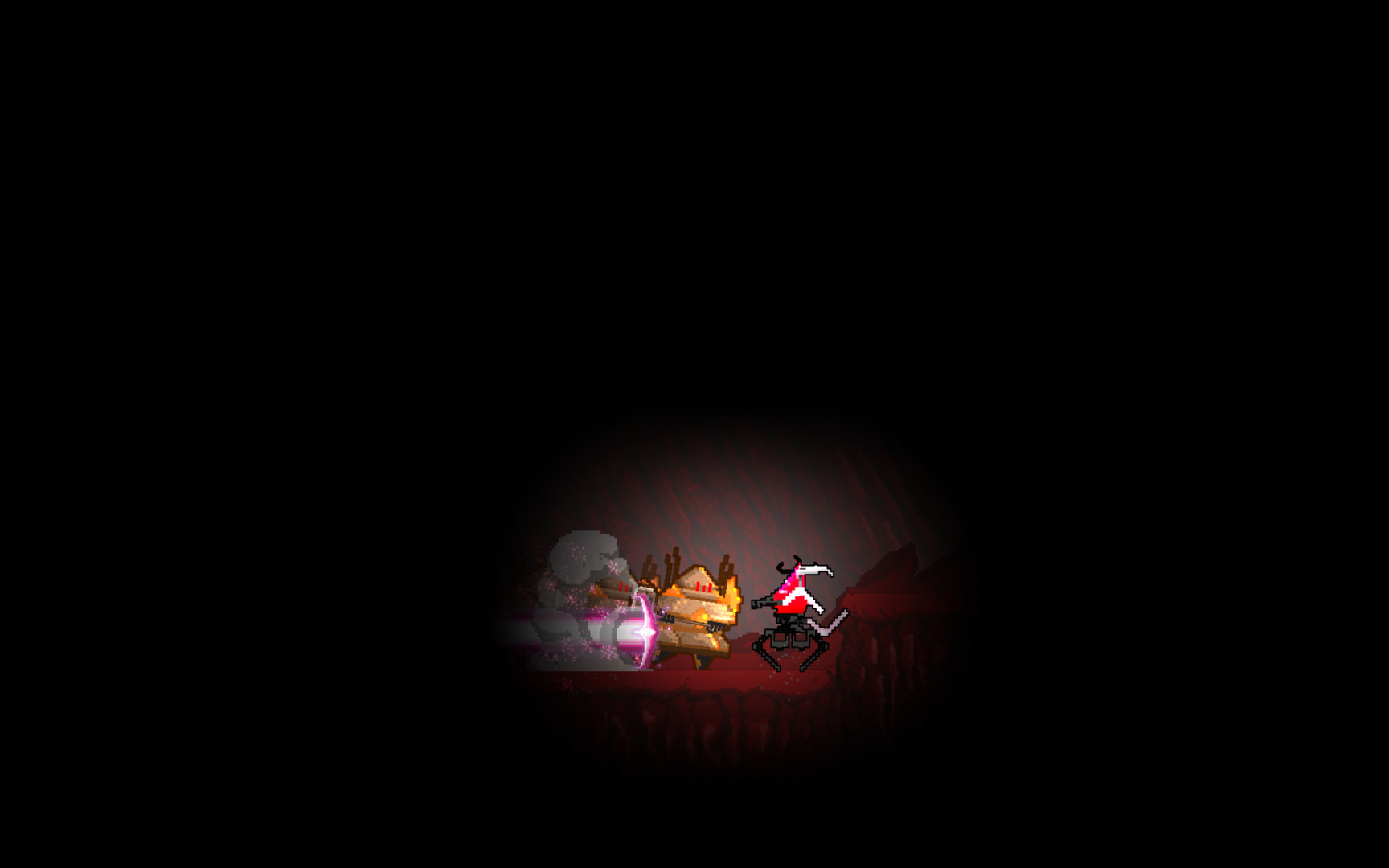 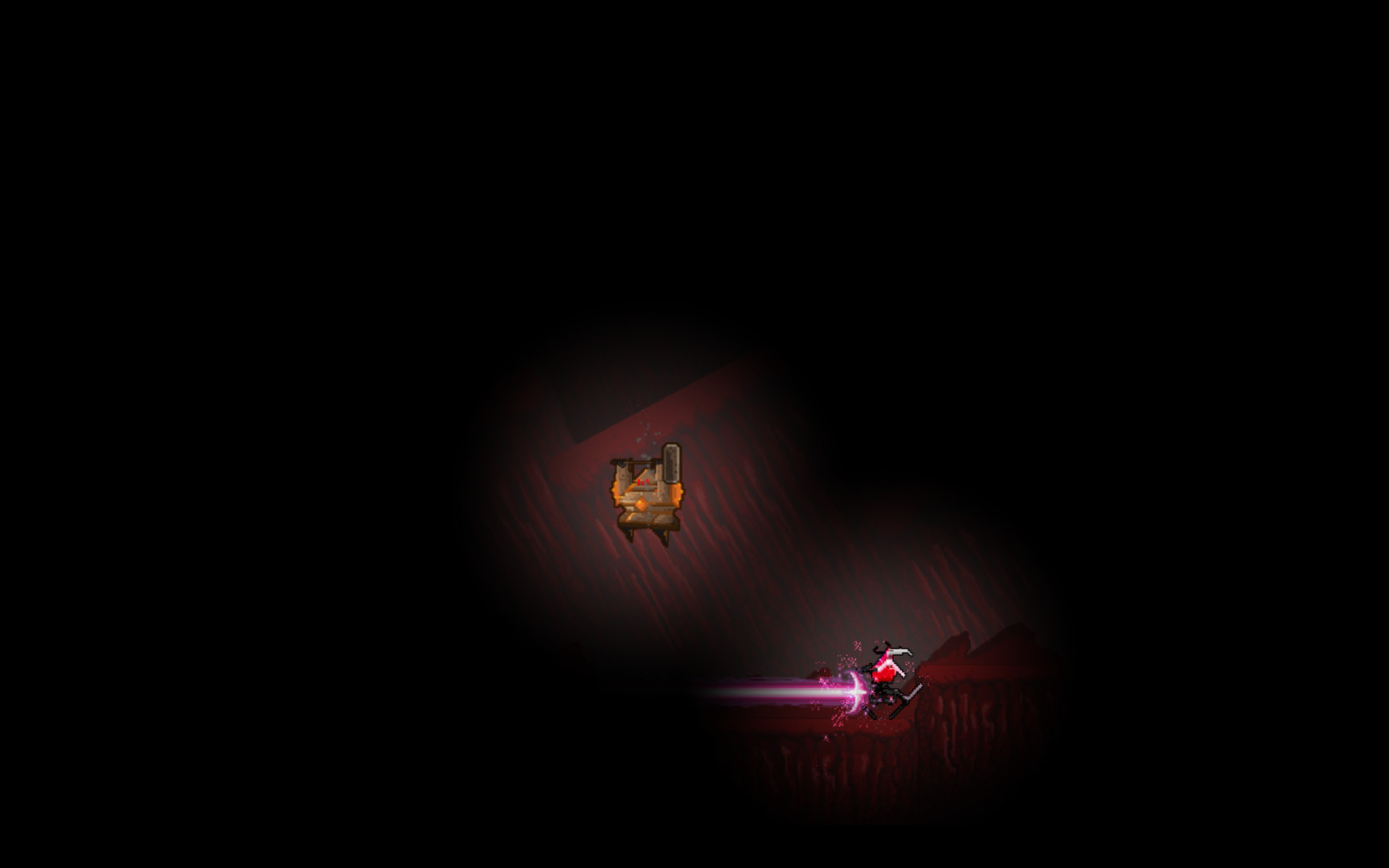 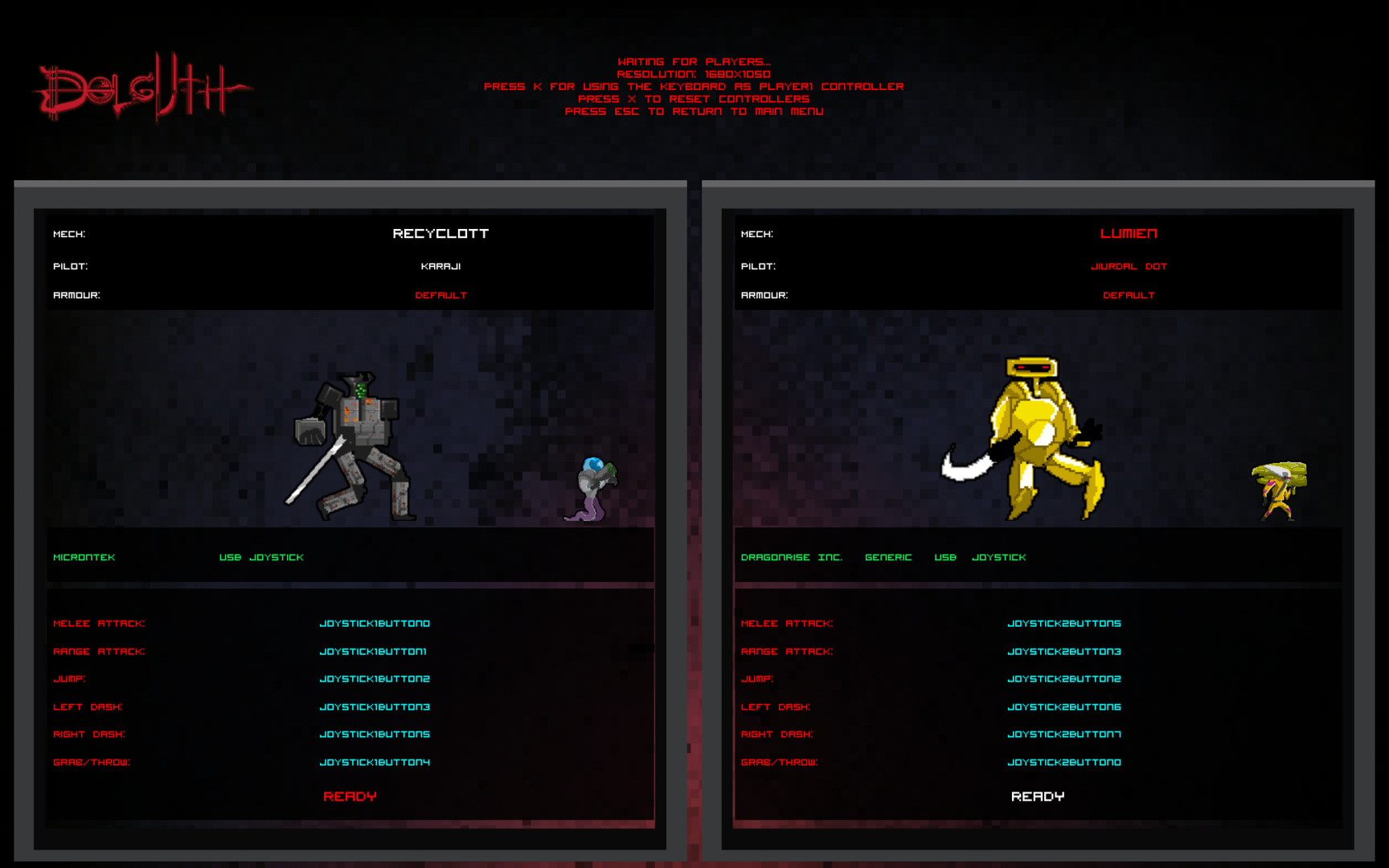 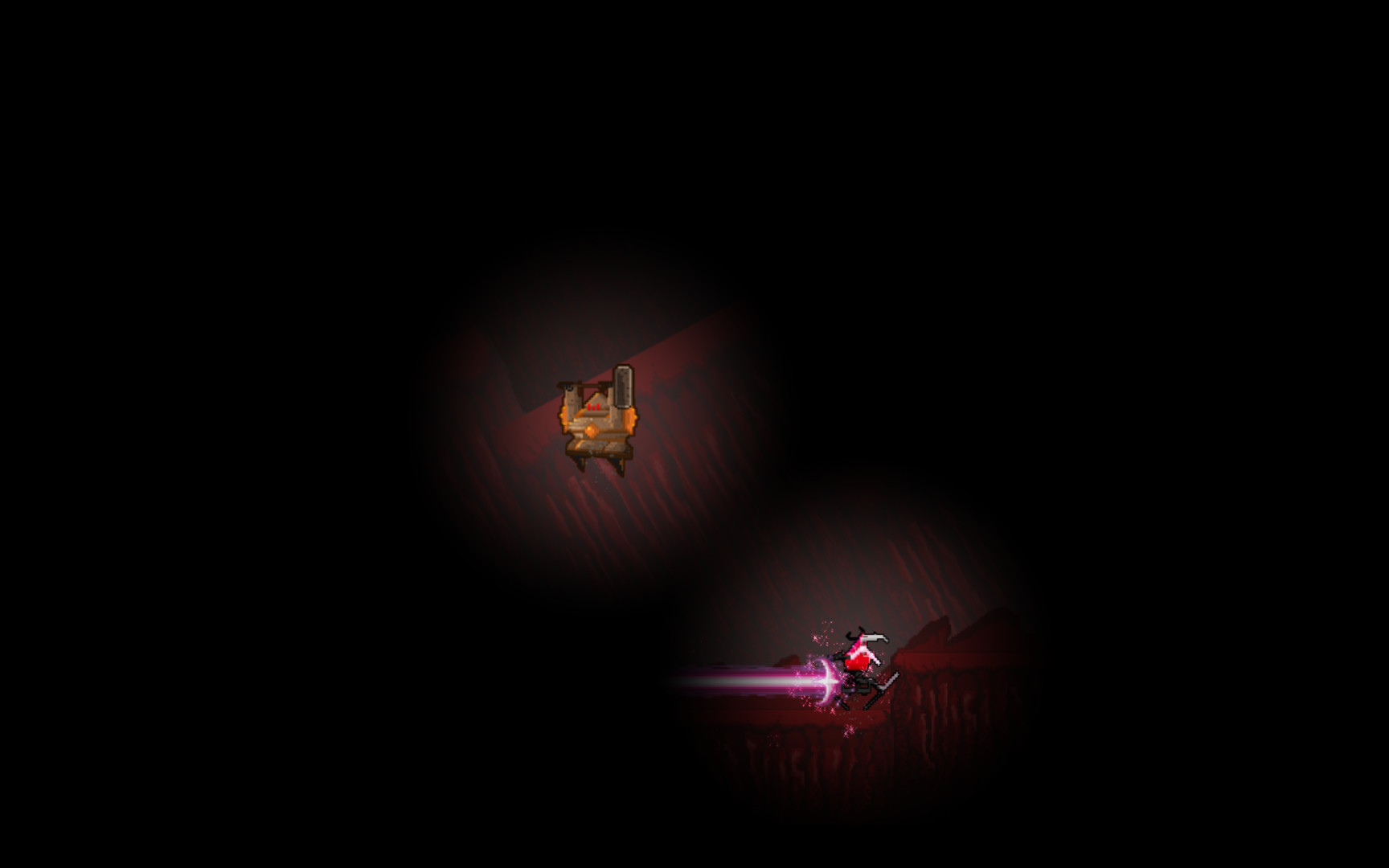 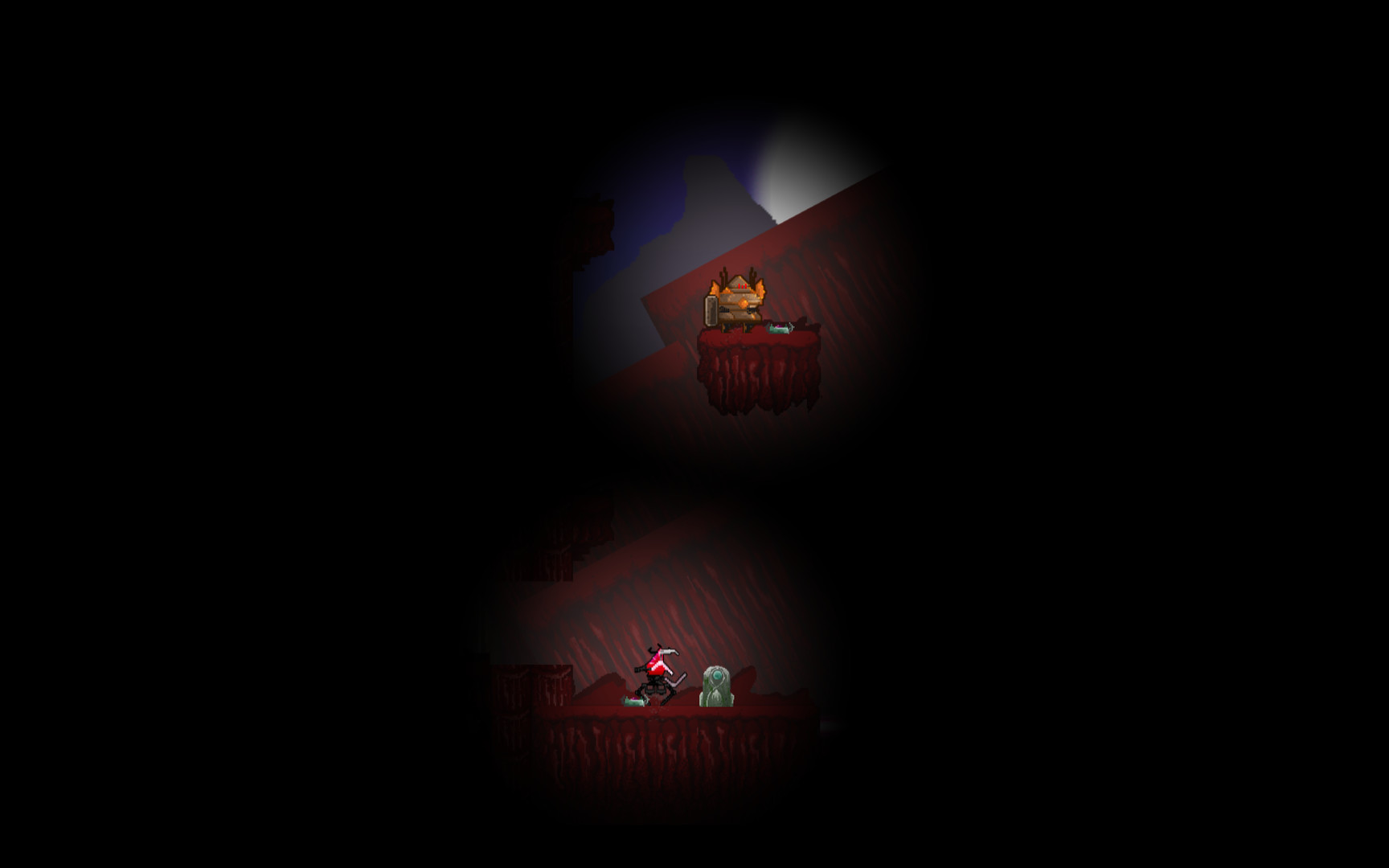 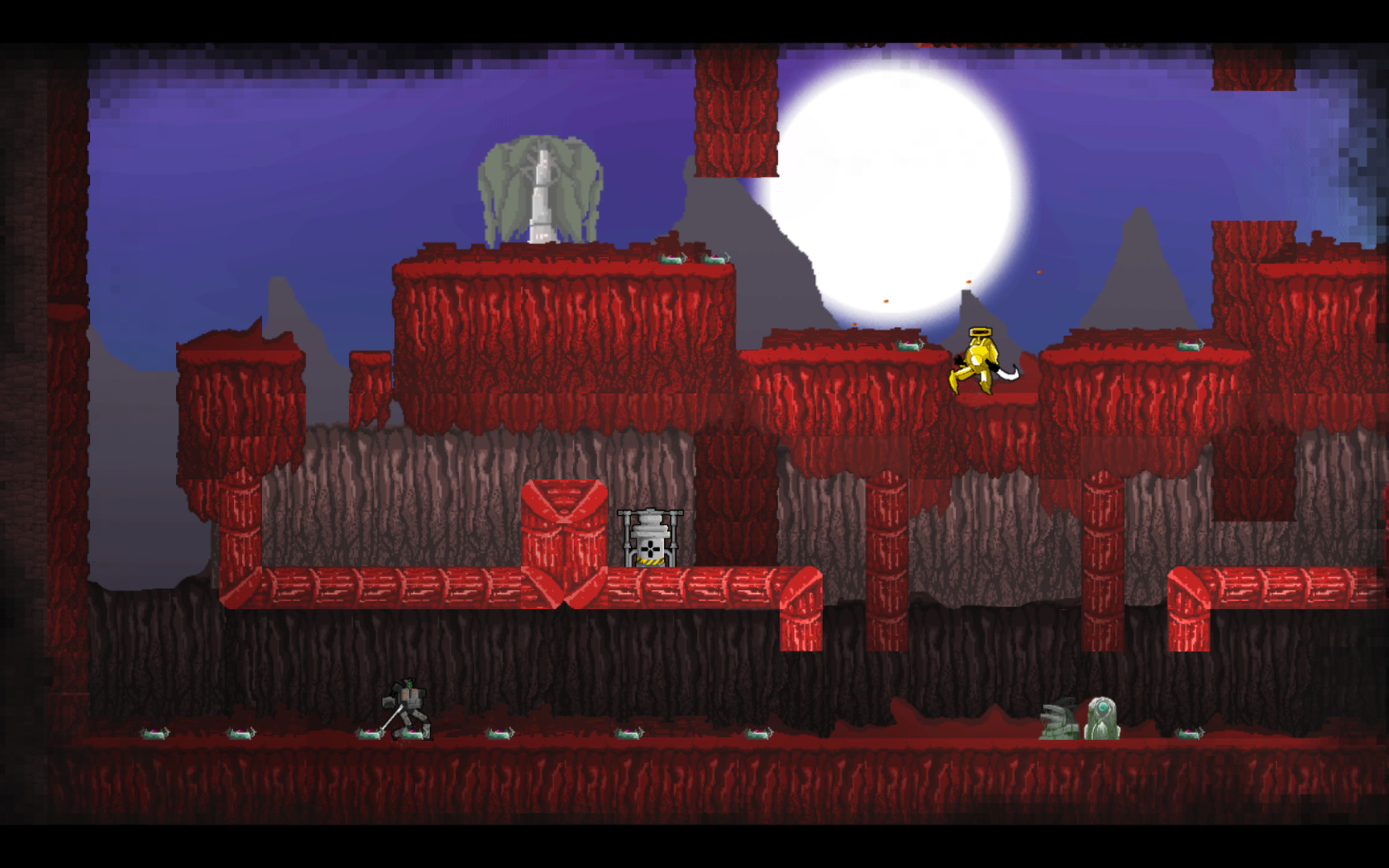 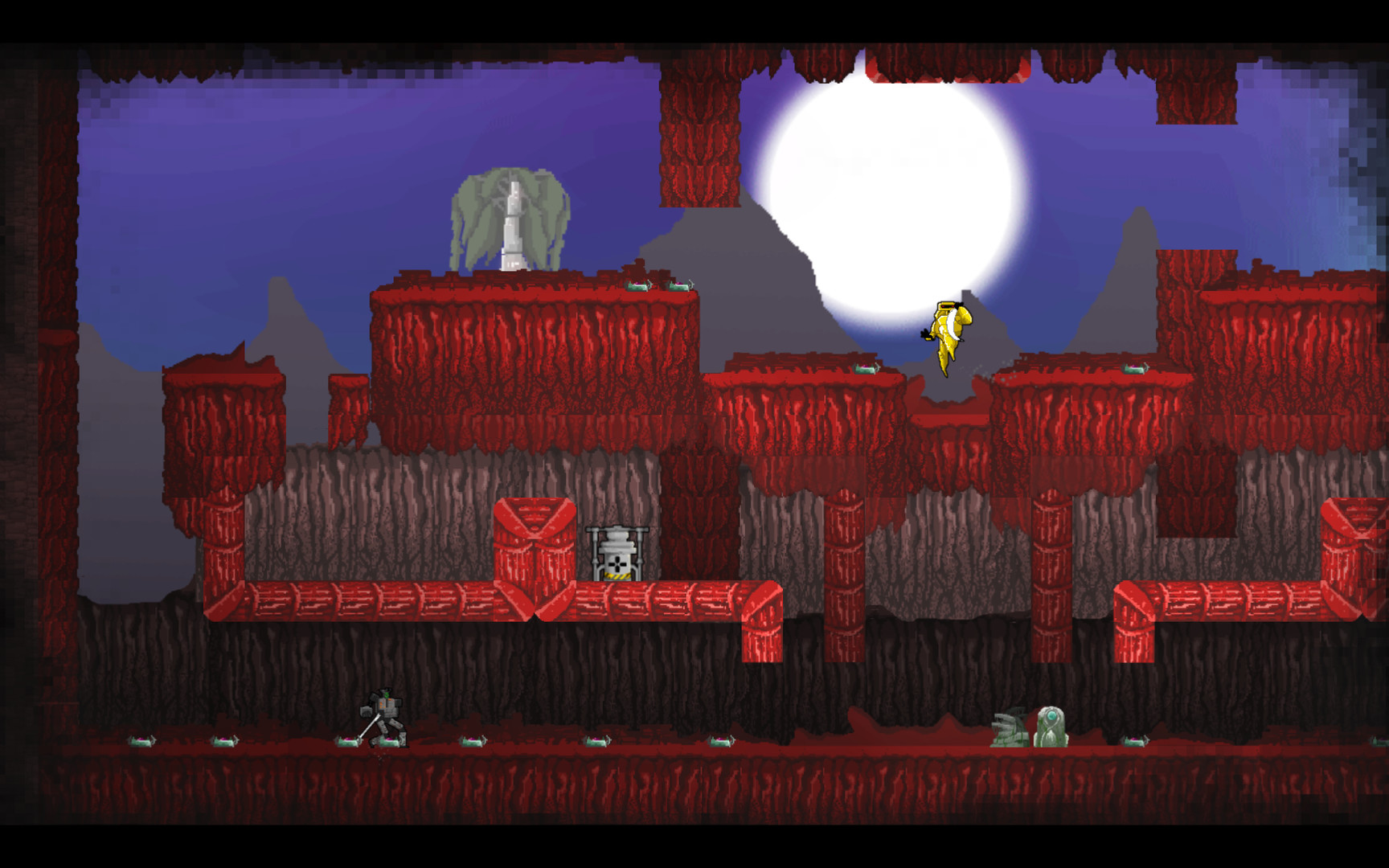 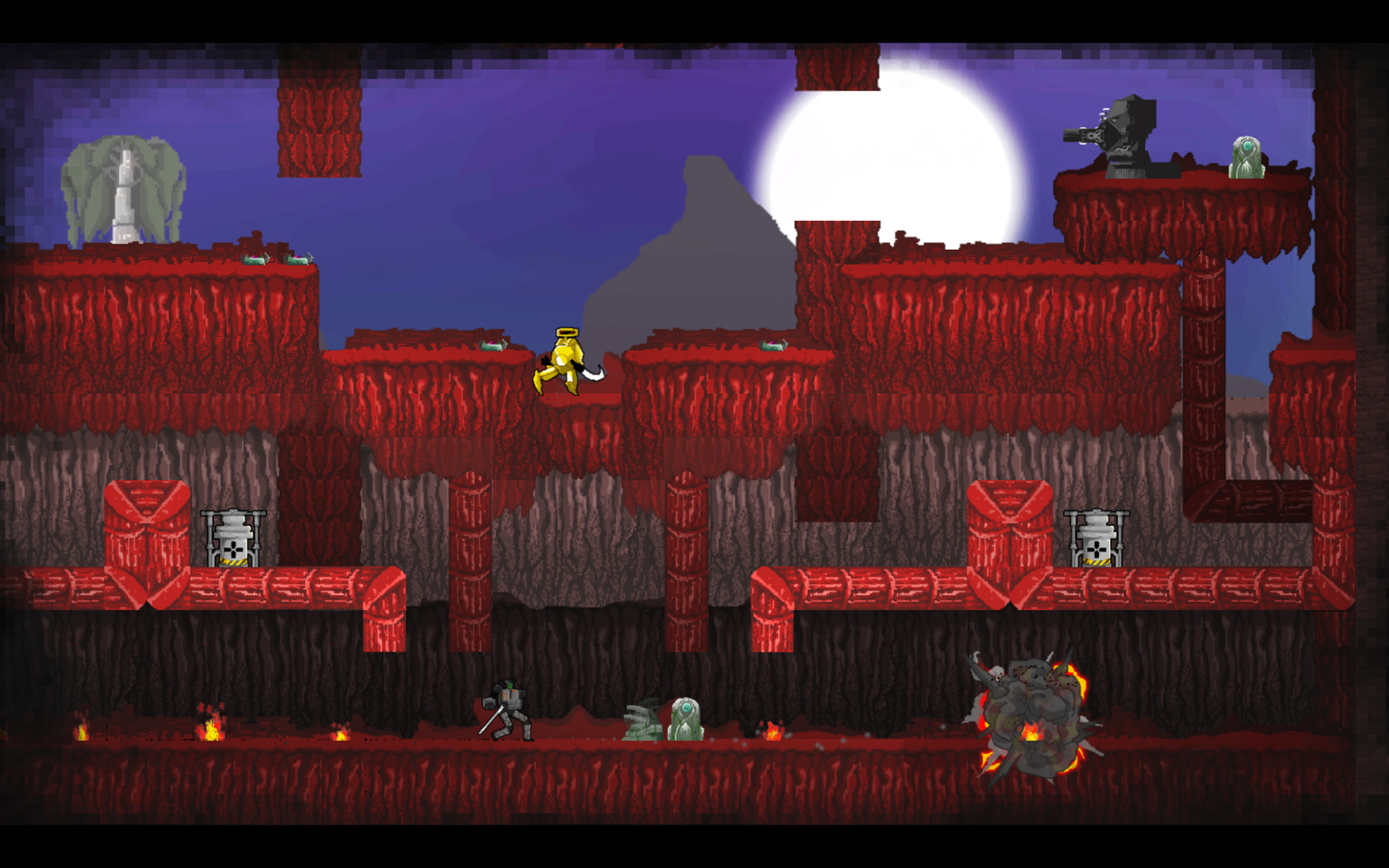 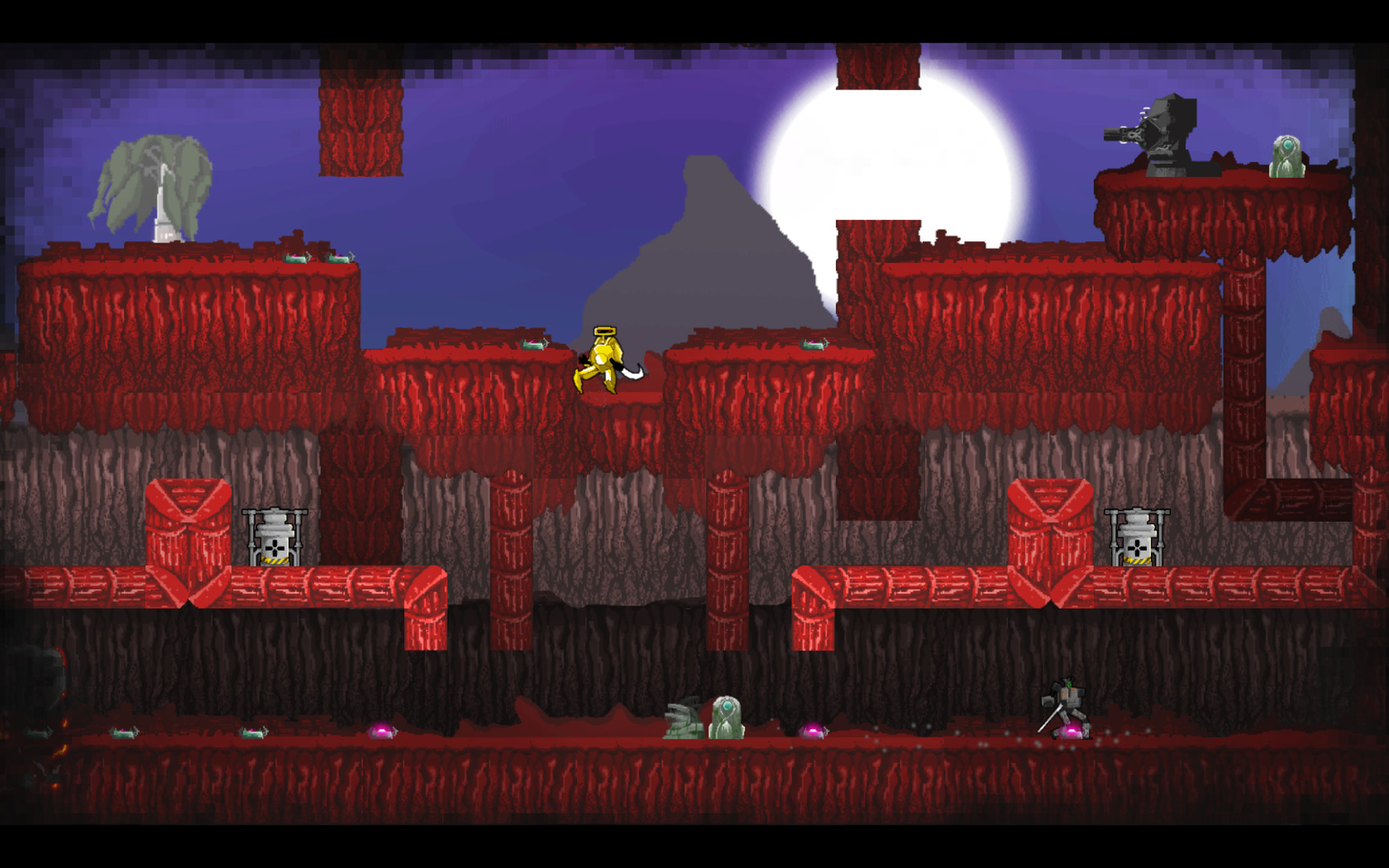 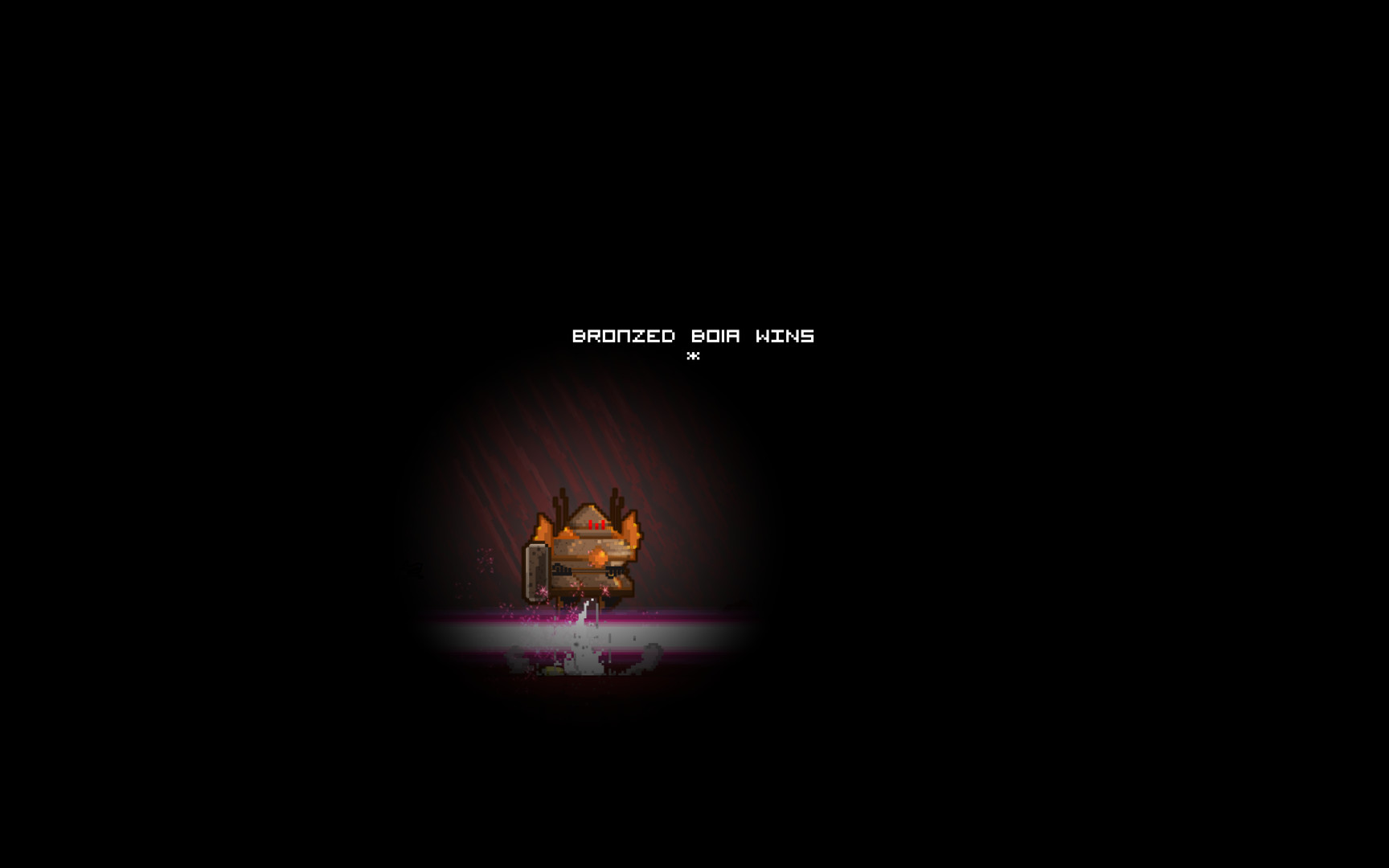 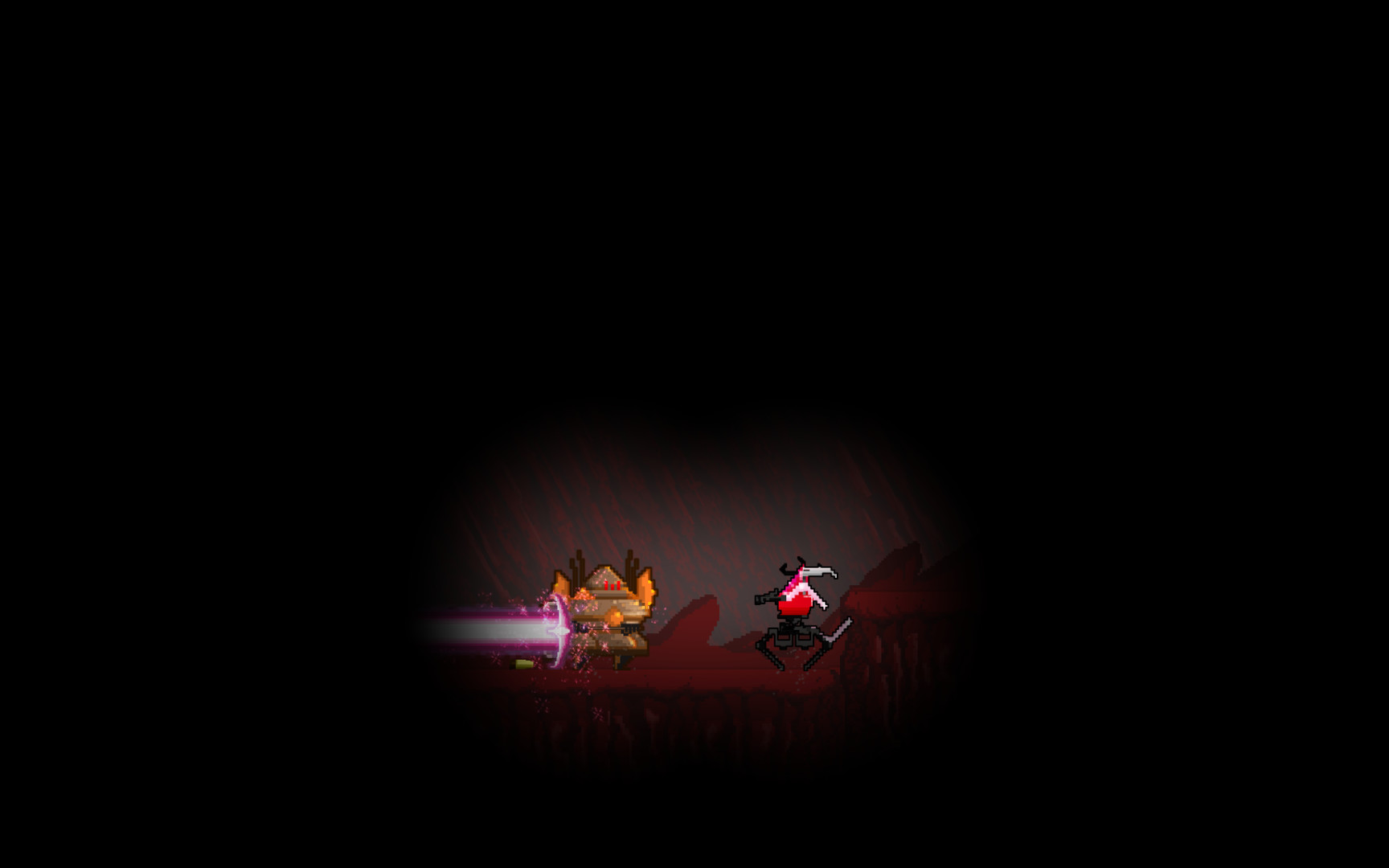 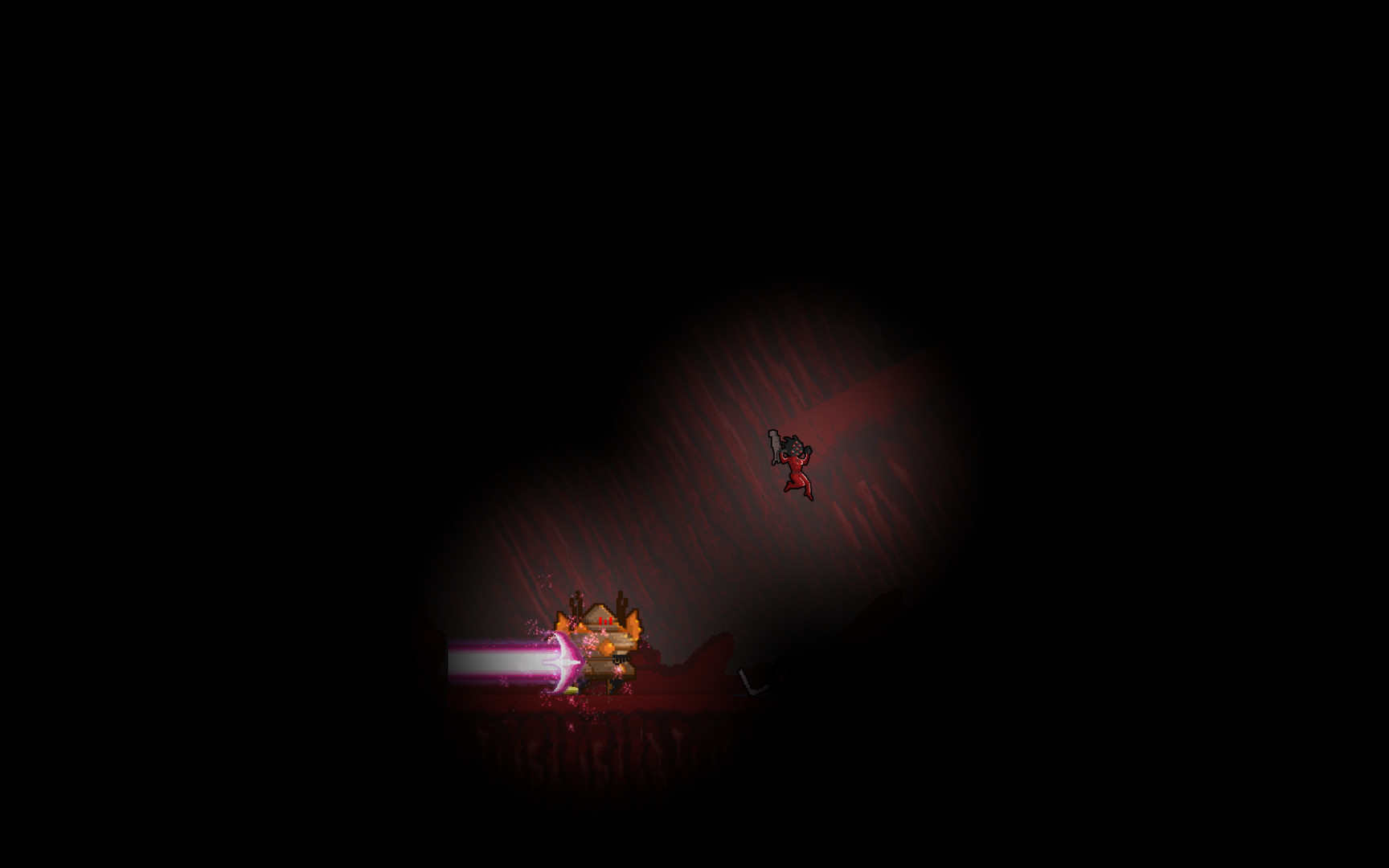 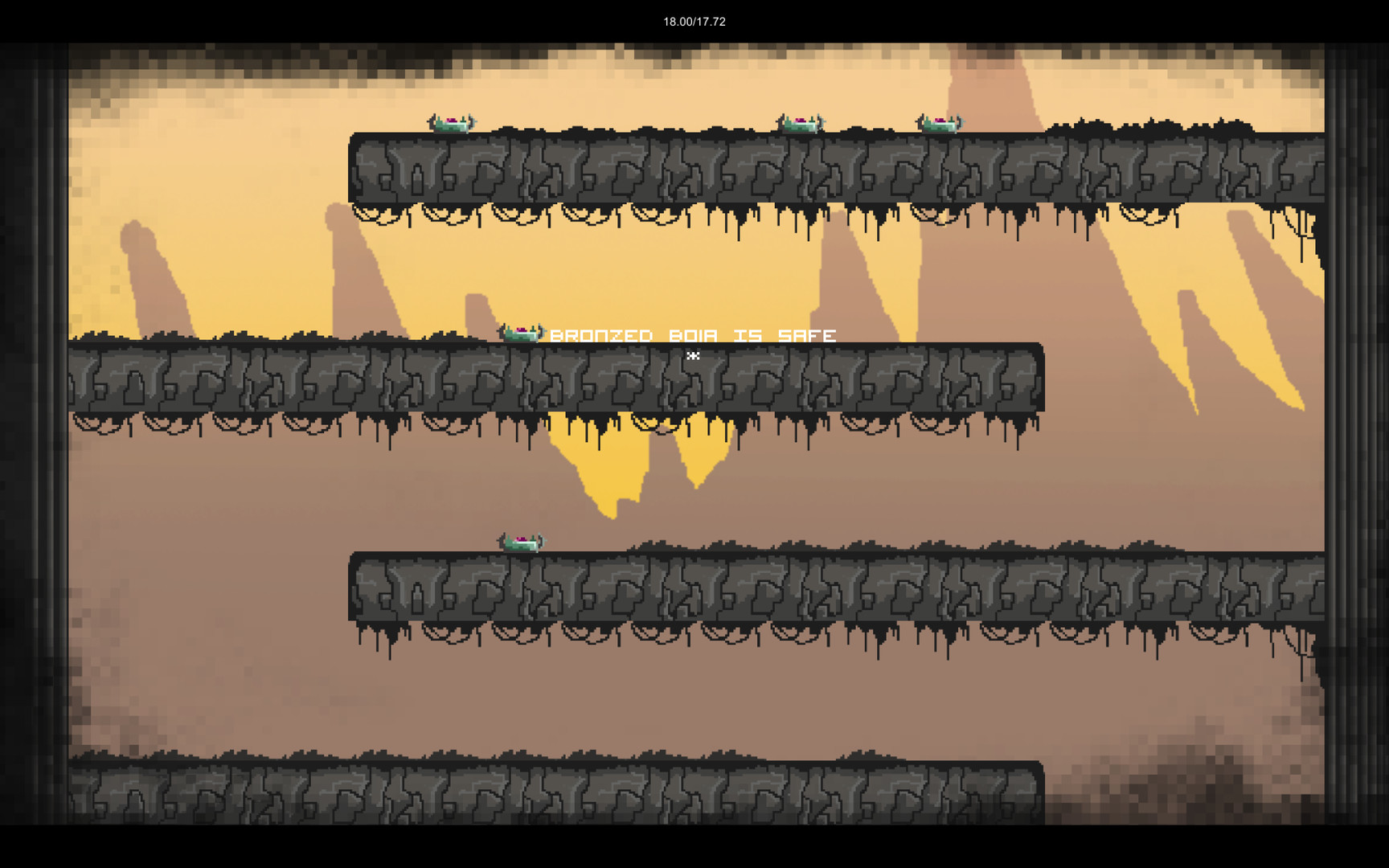 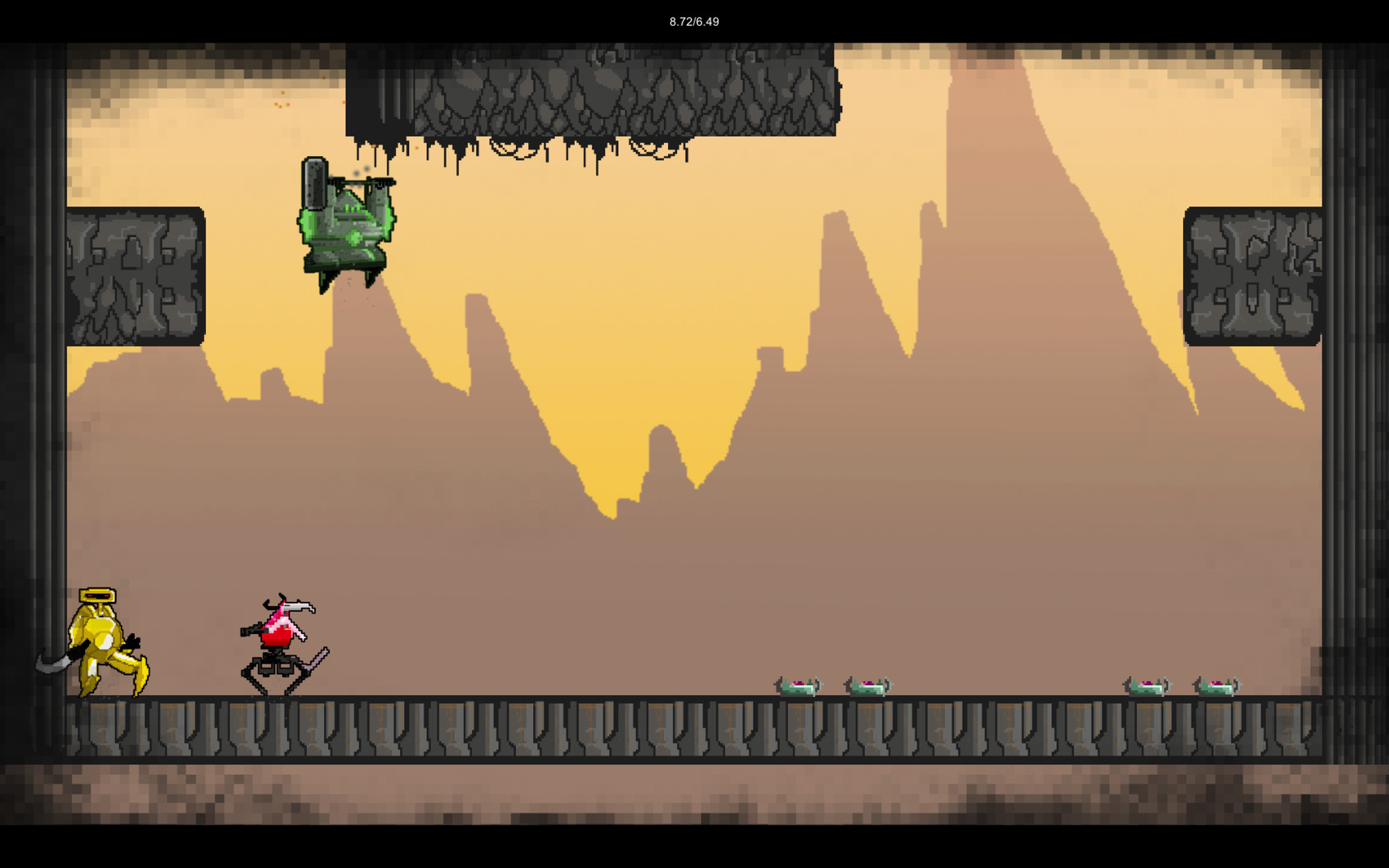 Remember: the pilot of a destroyed mech can repair it ! kill him fast !

The Game requires at least 1 joystick/gamepad for each player.
Keyboard is supported for single player modes (currently Dungeons and Cliffhanger) but highly discouraged.

- press the grab/throw button when (as a pilot) you want to activate a meditower (to spawn the repairing drone)
- in Dungeon mode you can voluntary eject the pilot from the mech (to open gates or activate elevators) by pressing the grab/throw button for 2 seconds
- generally to re-enter into a mech you just need to go over it. The only exception is Dungeon mode where you need to press grab/throw
- press grab/throw (as a pilot) to enter the gatling turrets (available in some arena) then press the range button to shot
- the only single player modes are currently the dungeon and cliffhanger, configuring a single player in the other modes is a no-go (you will hear 'ready' for the player but the game will not start)
- in Dungeon mode, when more than a player is in the game, the camera will always try to spot every alive player until a predefined limit. If the limit is reached, players are required to rejoin themselves.