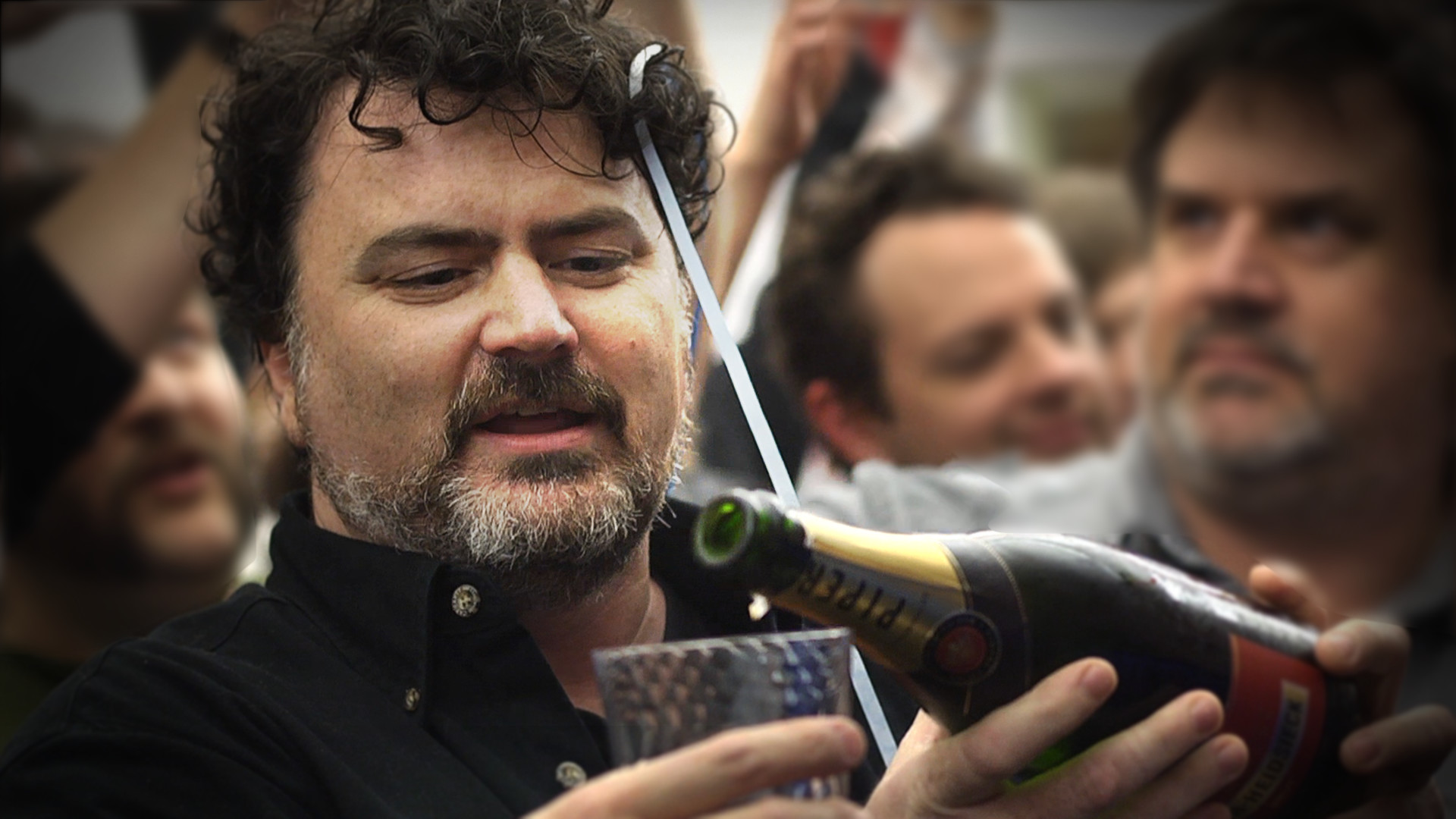 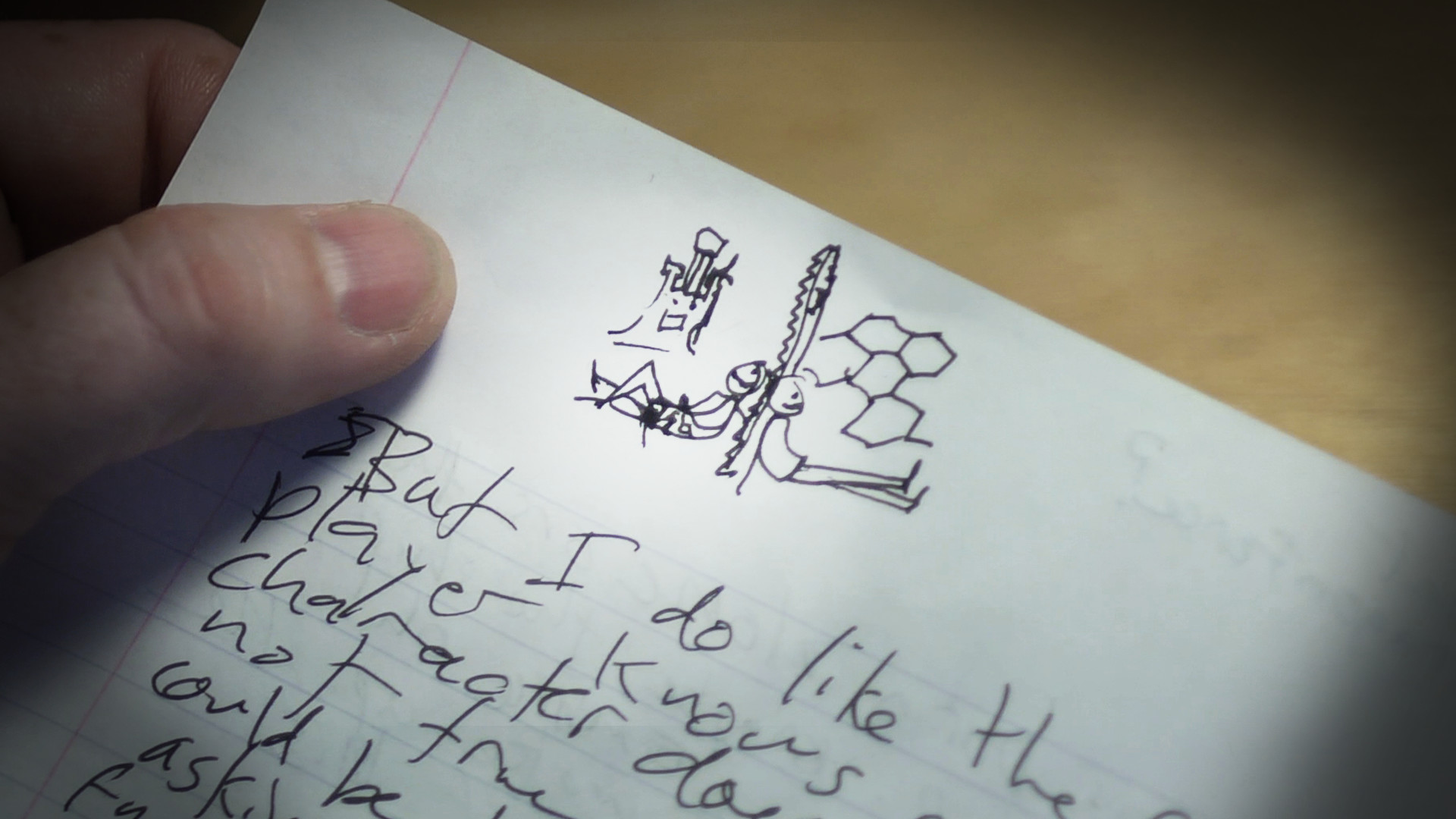 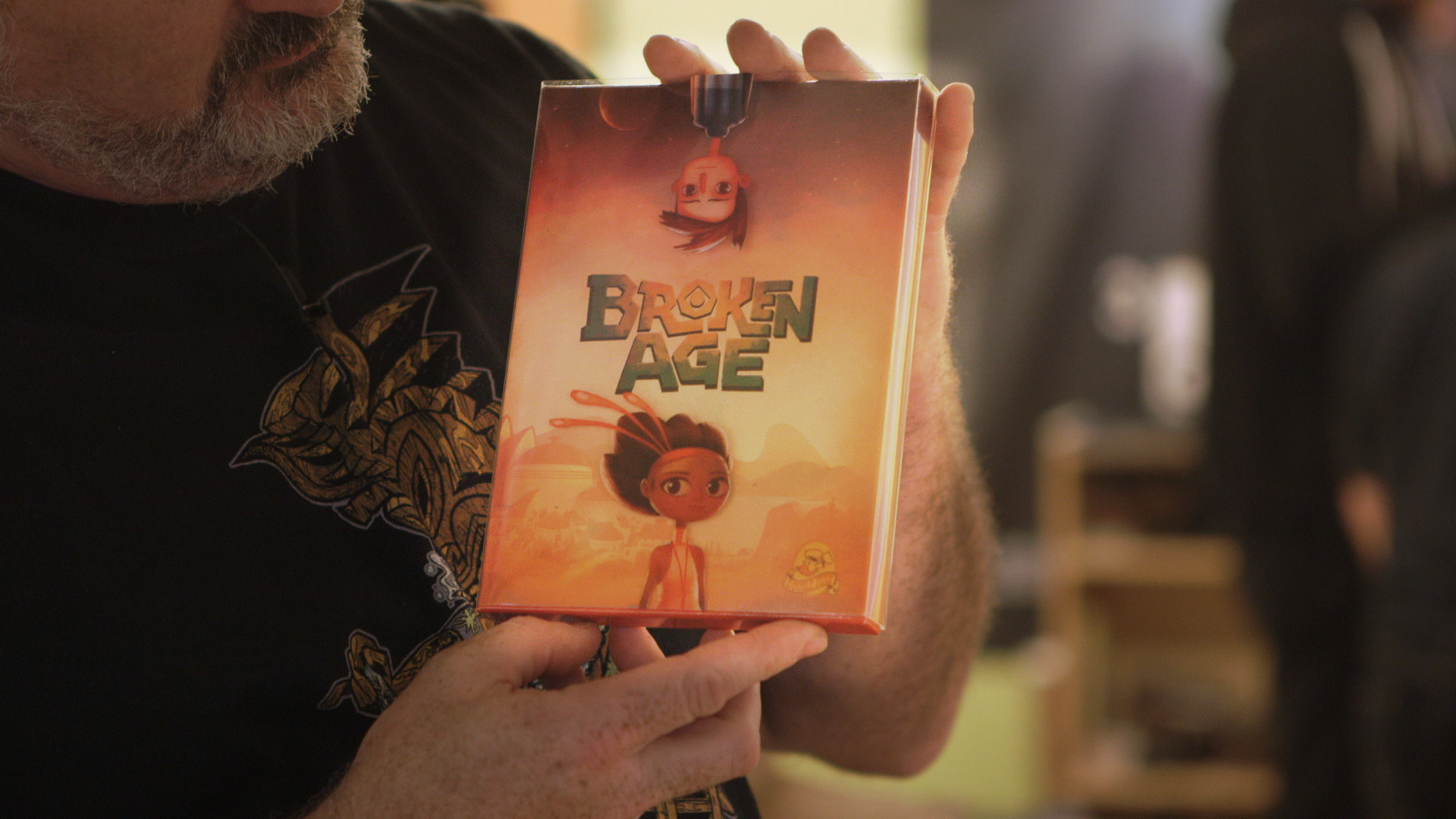 The collaboration between 2 Player Productions and Double Fine Productions that launched a historic Kickstarter campaign has reached its conclusion! A three-year journey spanning twenty episodes, the "Double Fine Adventure" series chronicles the creation of “Broken Age,” from a germ of an idea in Tim Schafer’s notebook to a finished game and beyond. Along the way, the team is confronted with production delays, internal strife, and outside controversy in what is the most honest, in-depth look at video game development ever created. Previously exclusive to Double Fine’s Kickstarter backers, now everyone can share in the passion, humor, and heartbreak of this landmark documentary series.