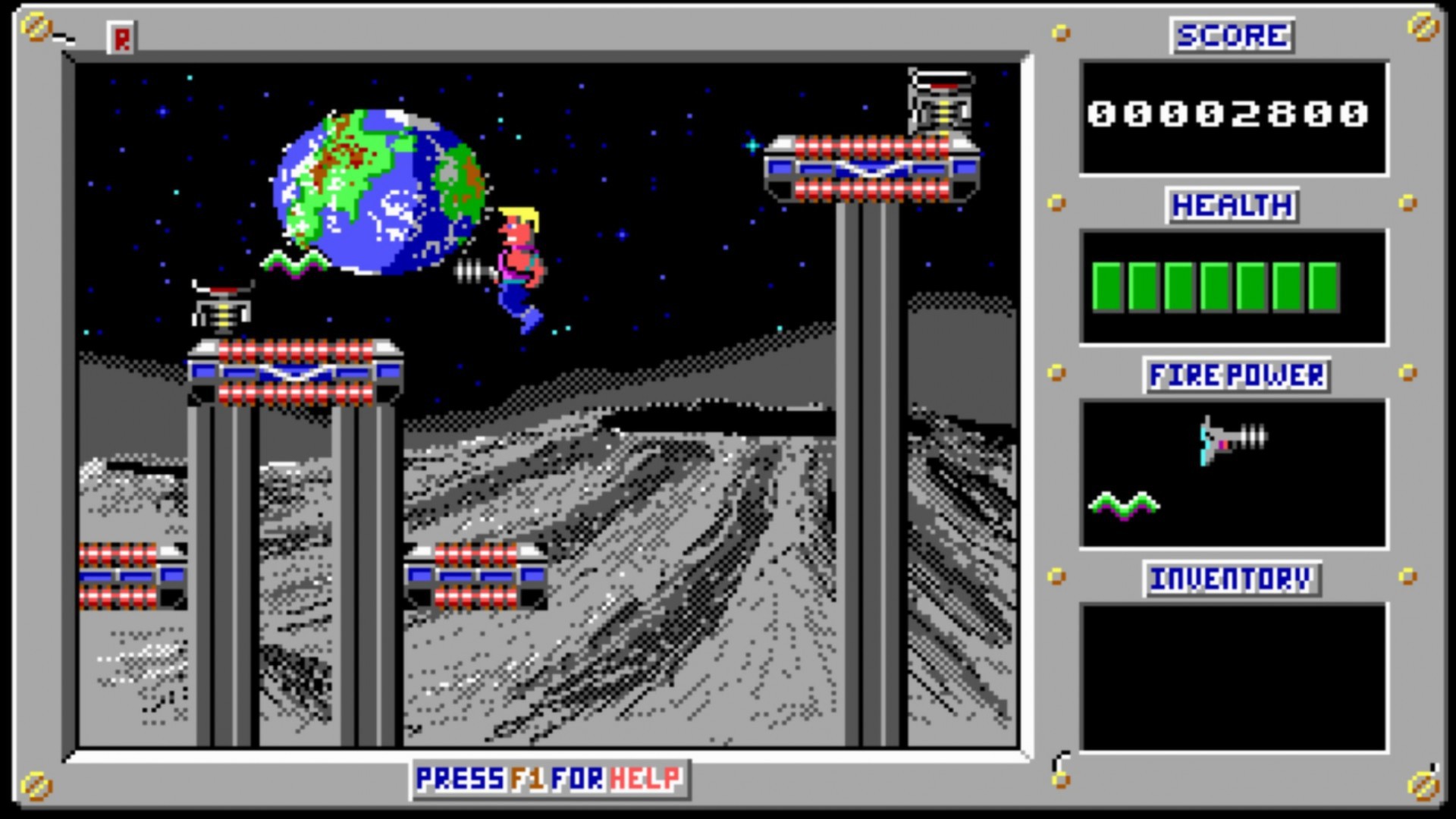 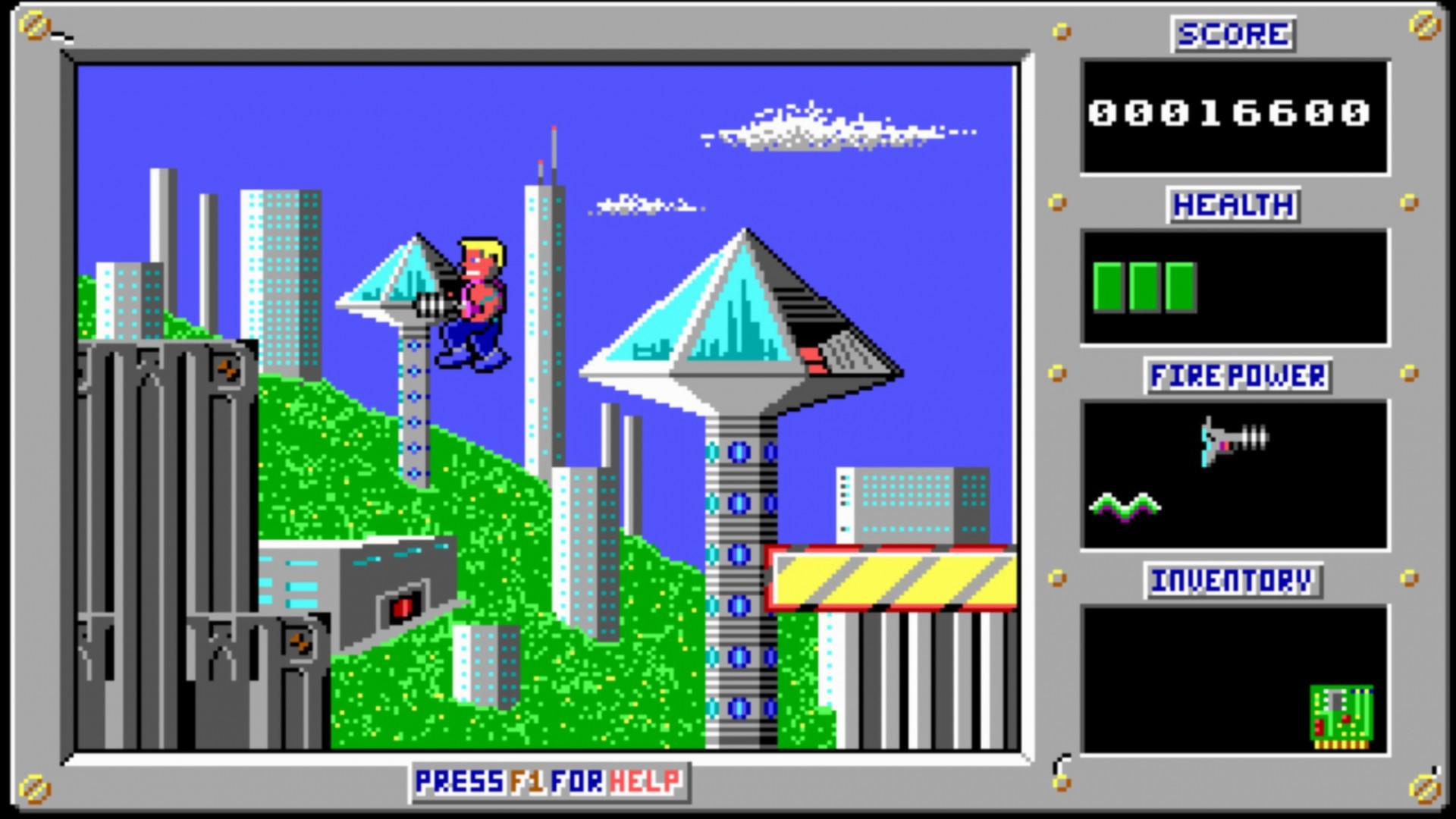 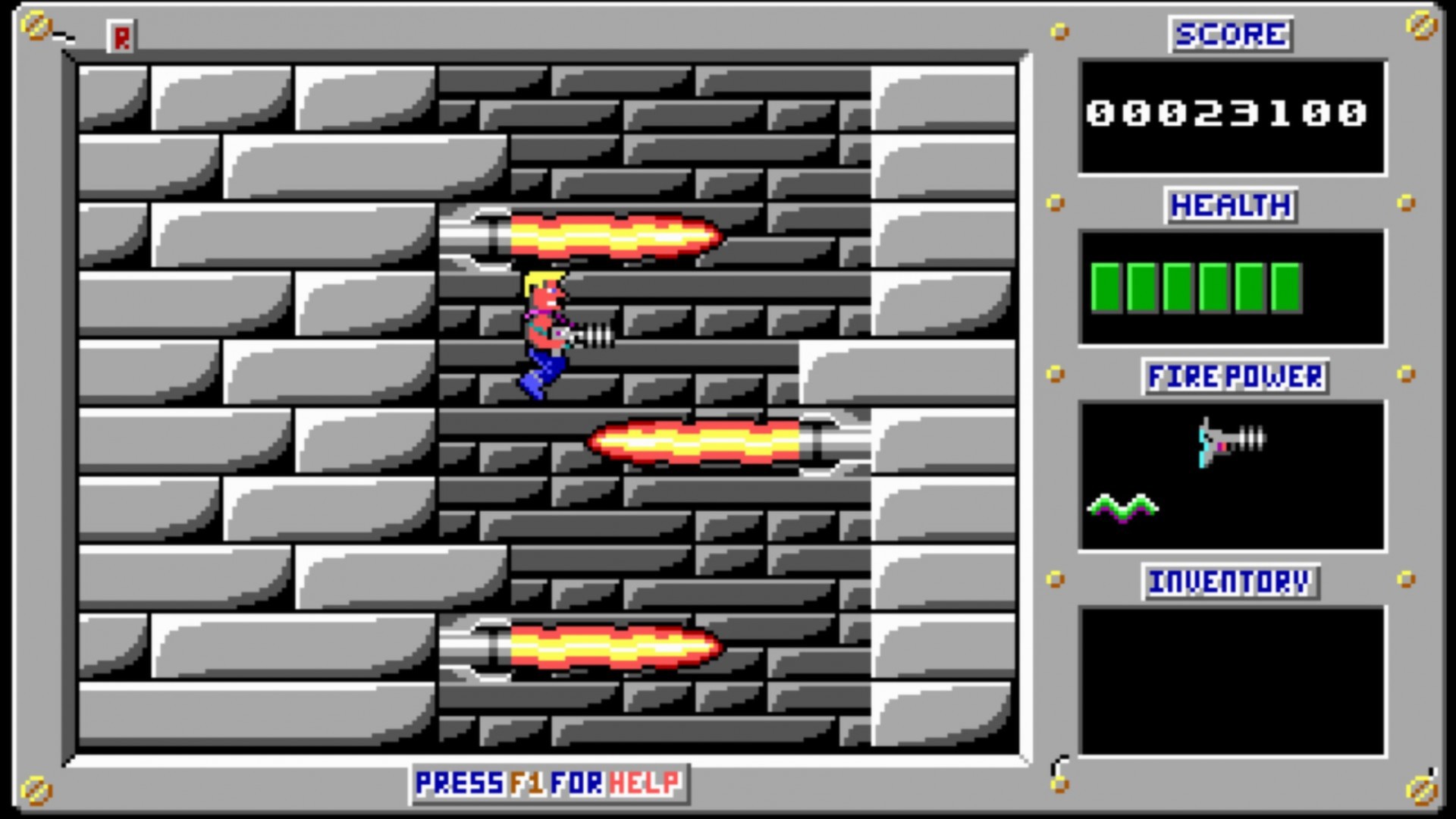 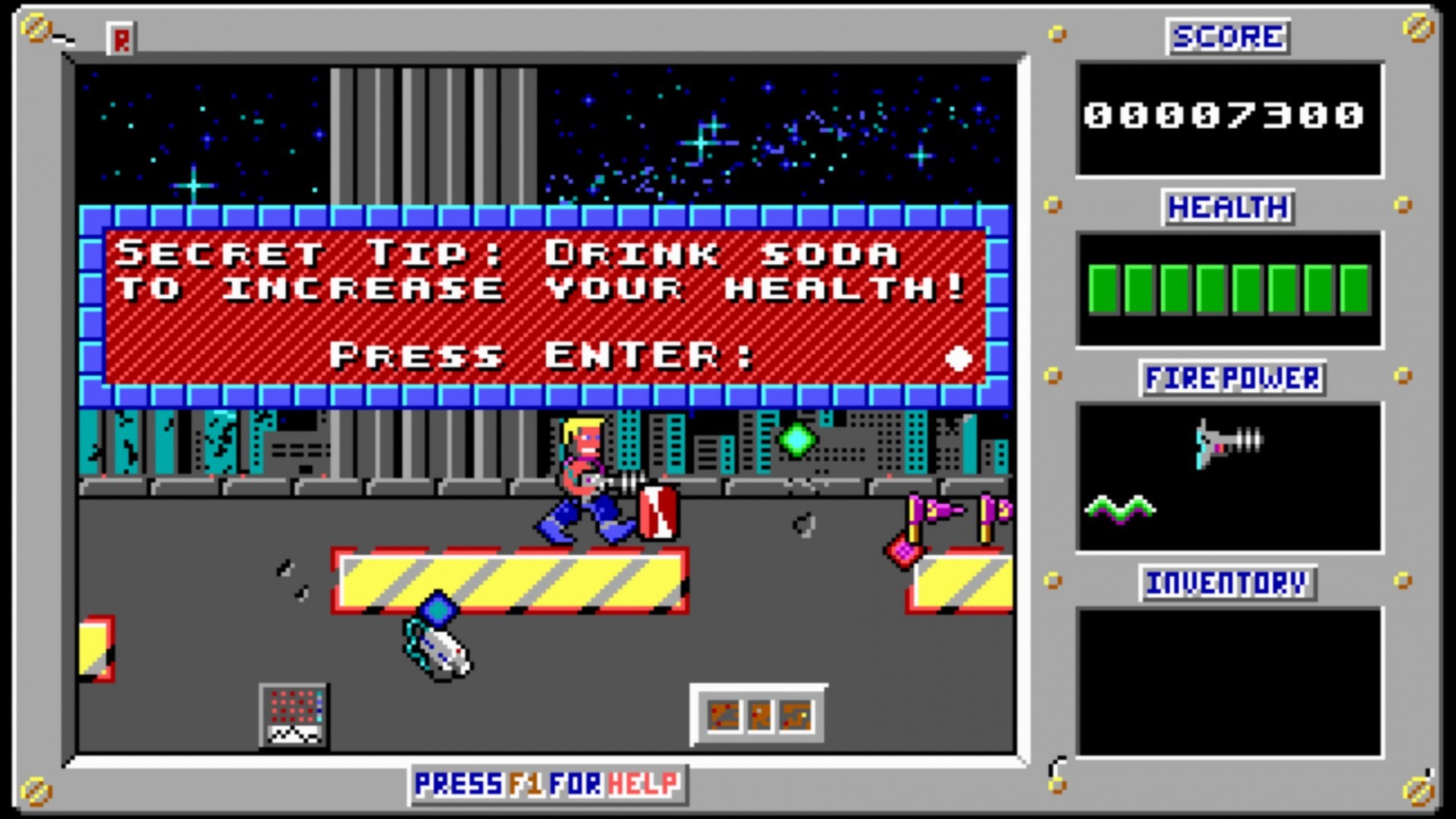 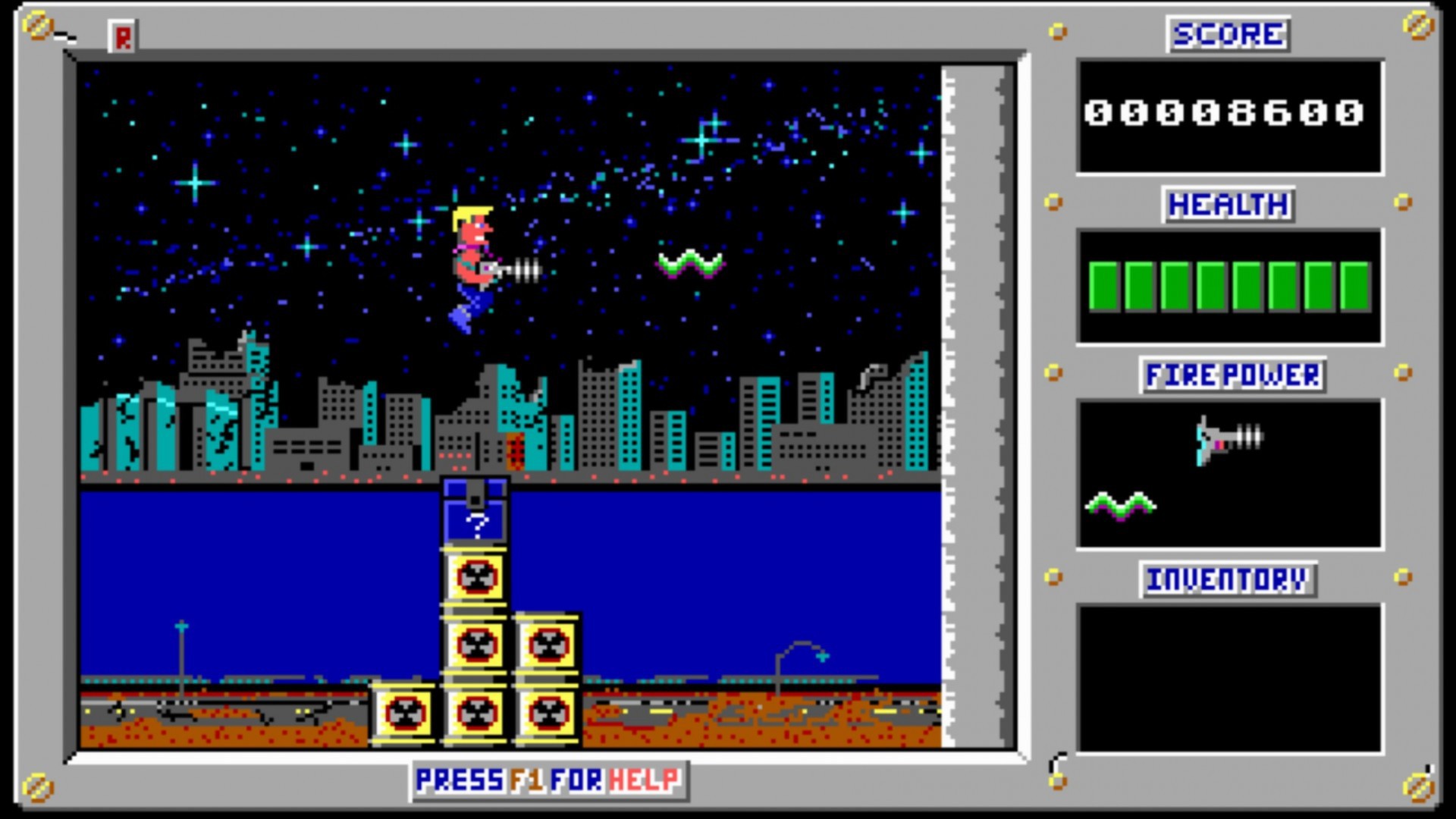 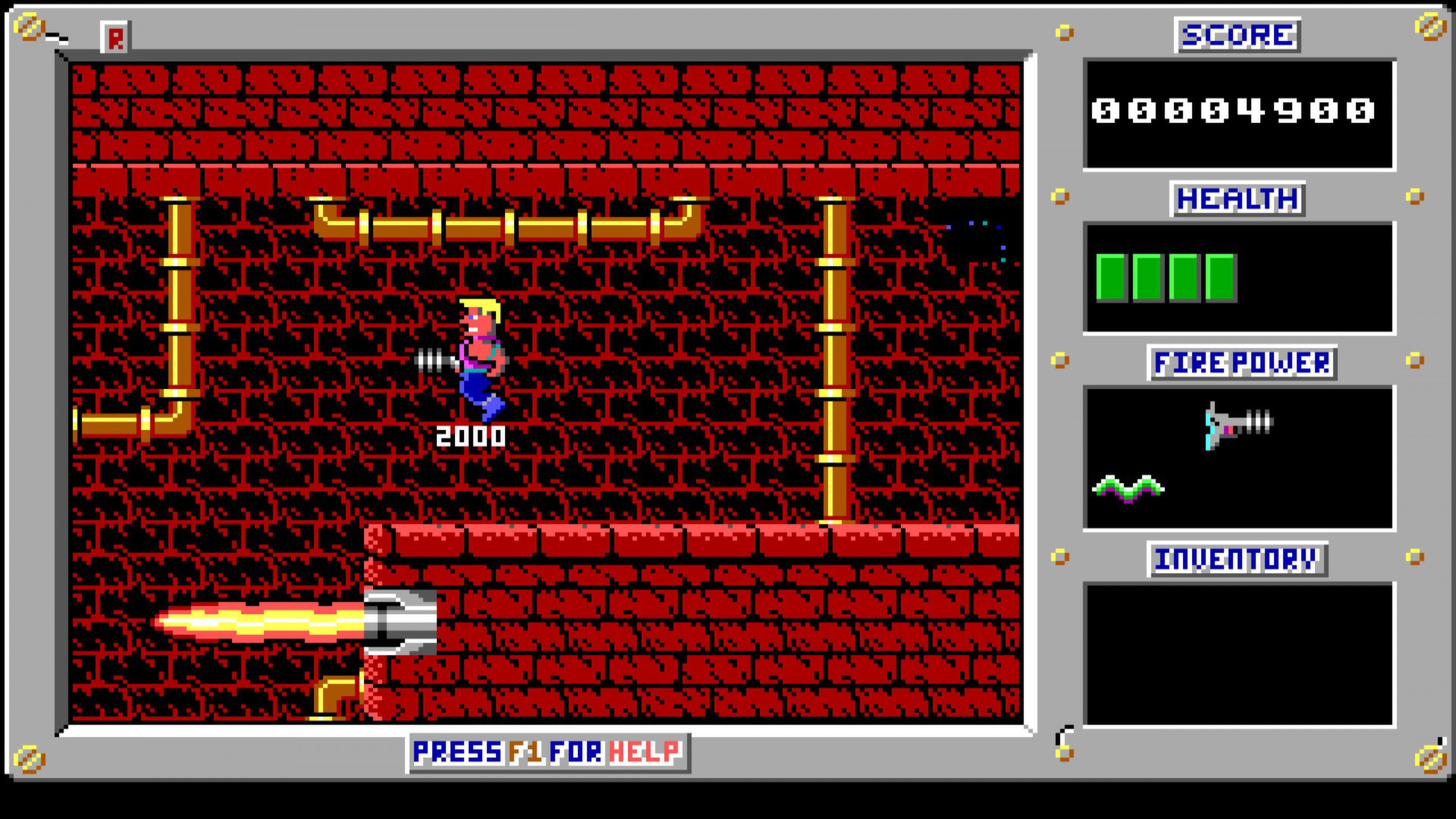 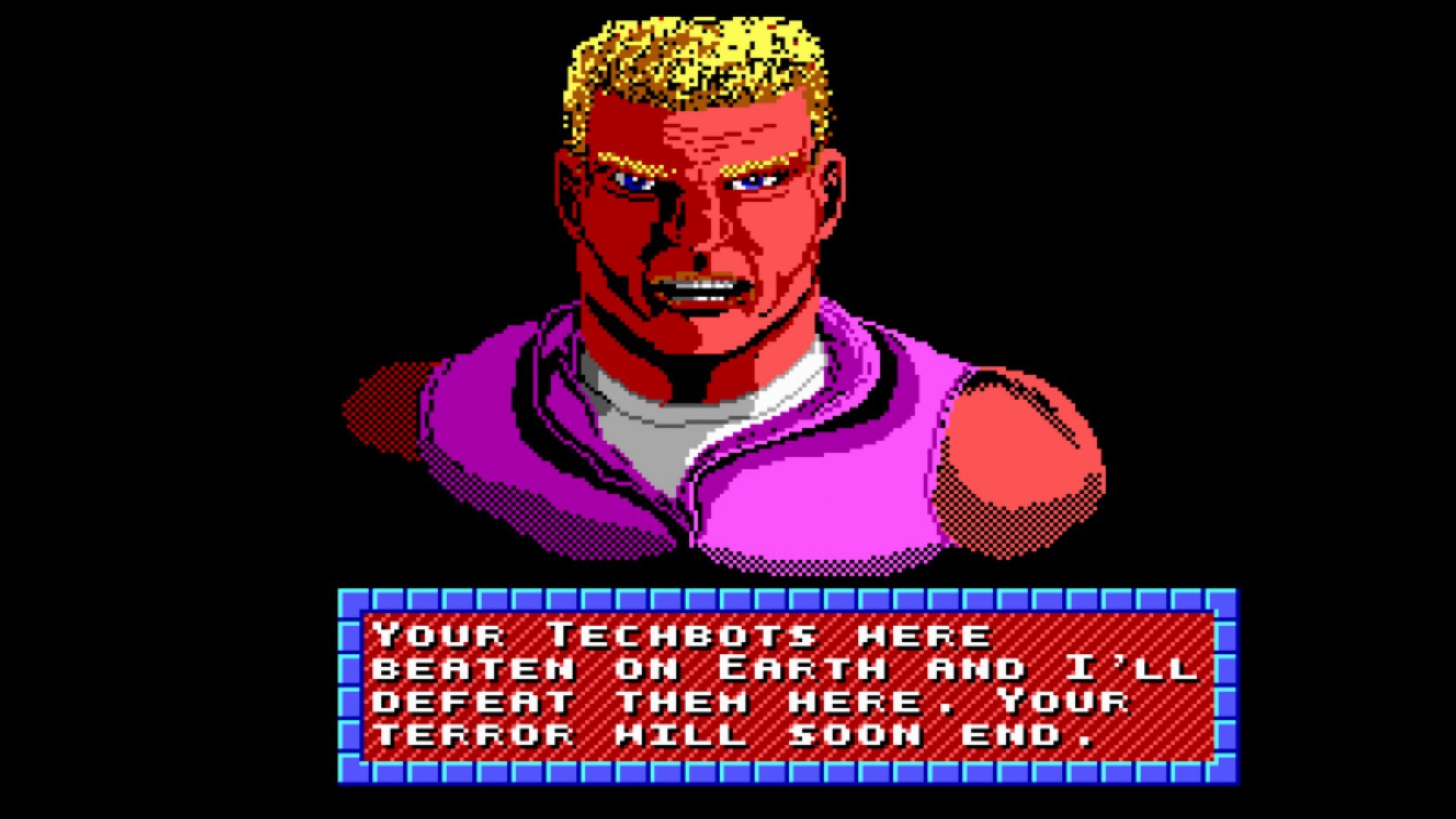 In a world ravaged by Dr. Proton’s villainous ambitions, the original video game action hero must rise against the evil scientist’s army of sinister Techbots. And although Duke isn’t exactly what the Doctor ordered, he’s exactly what the world needed.