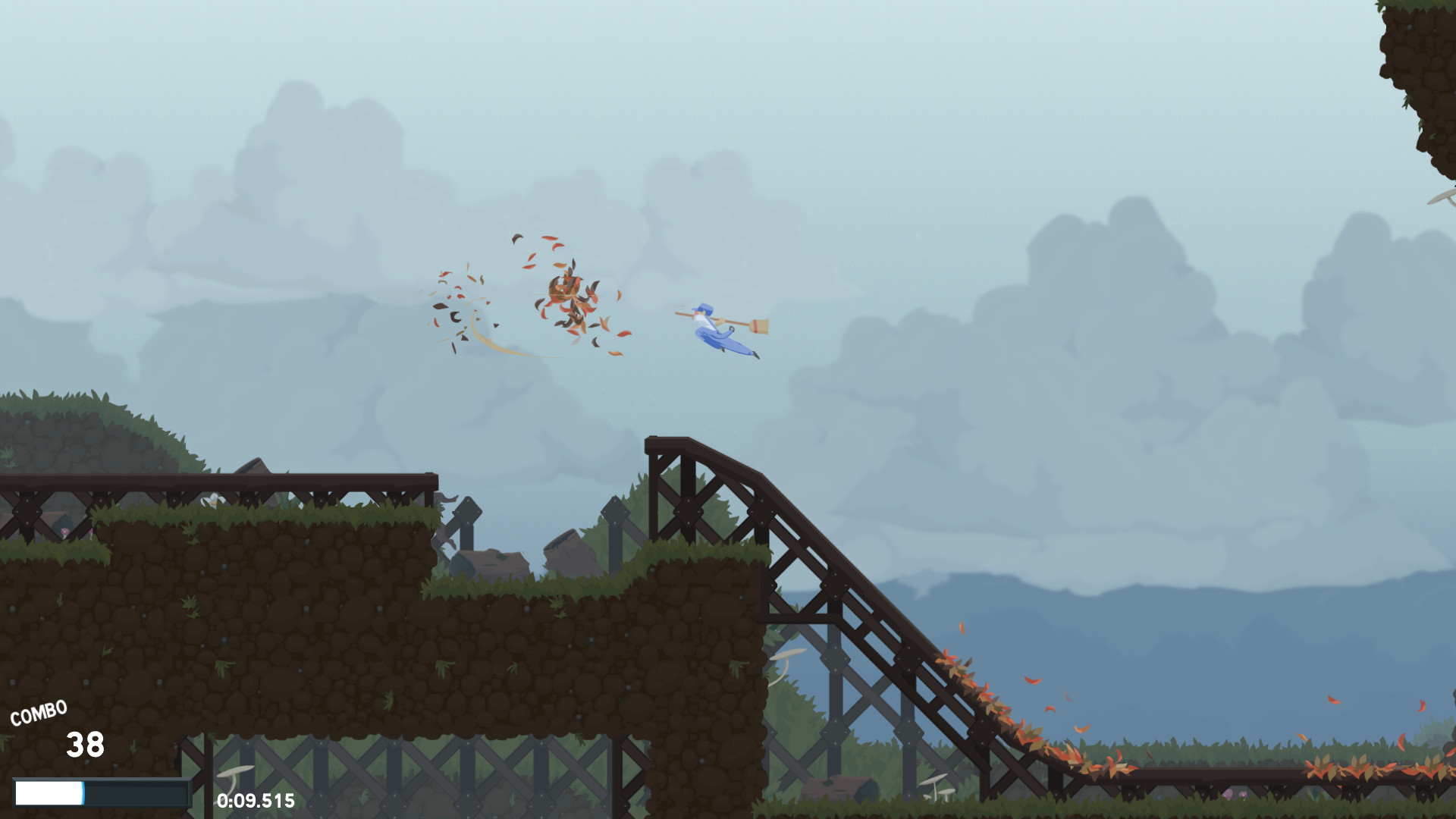 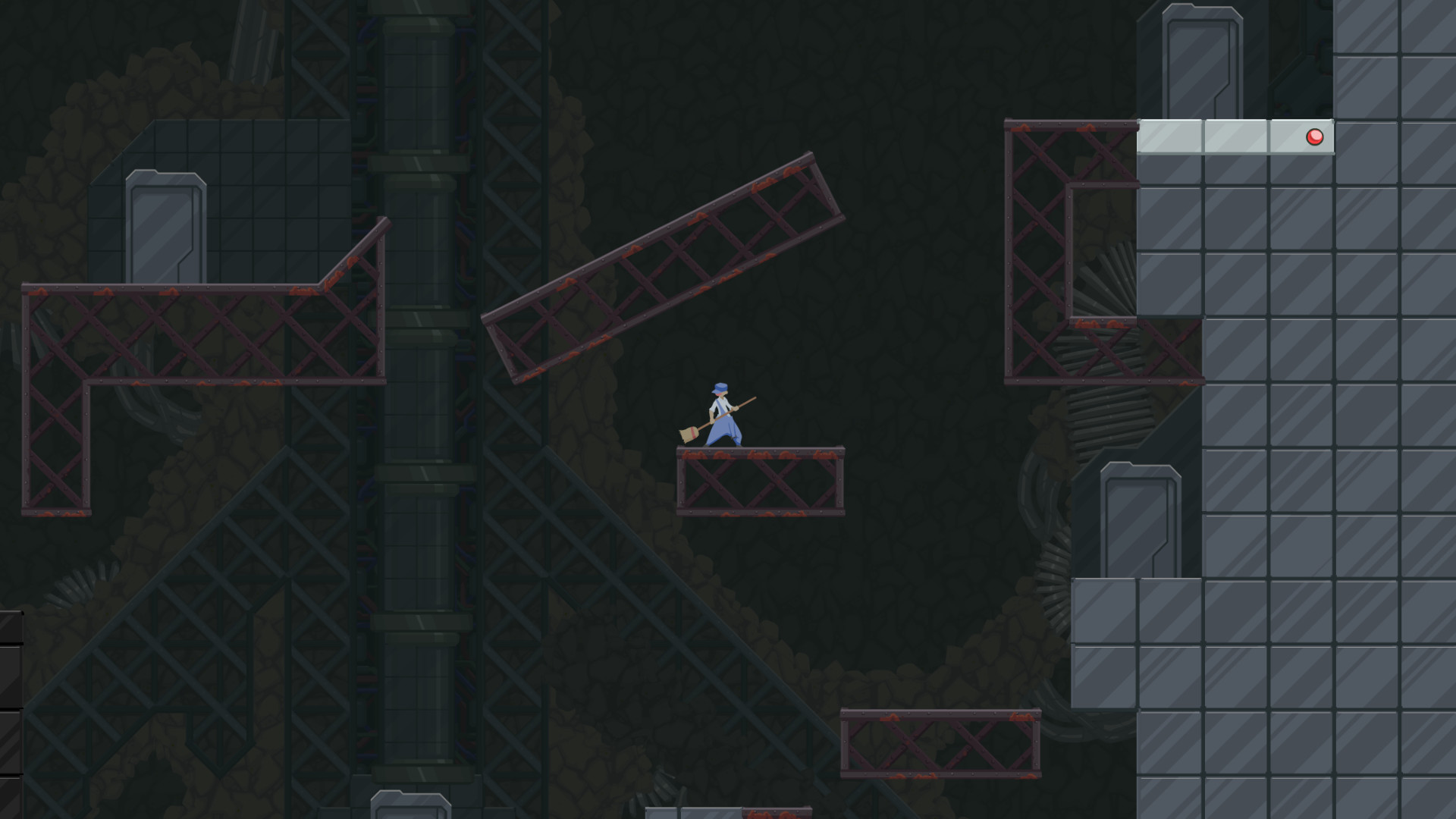 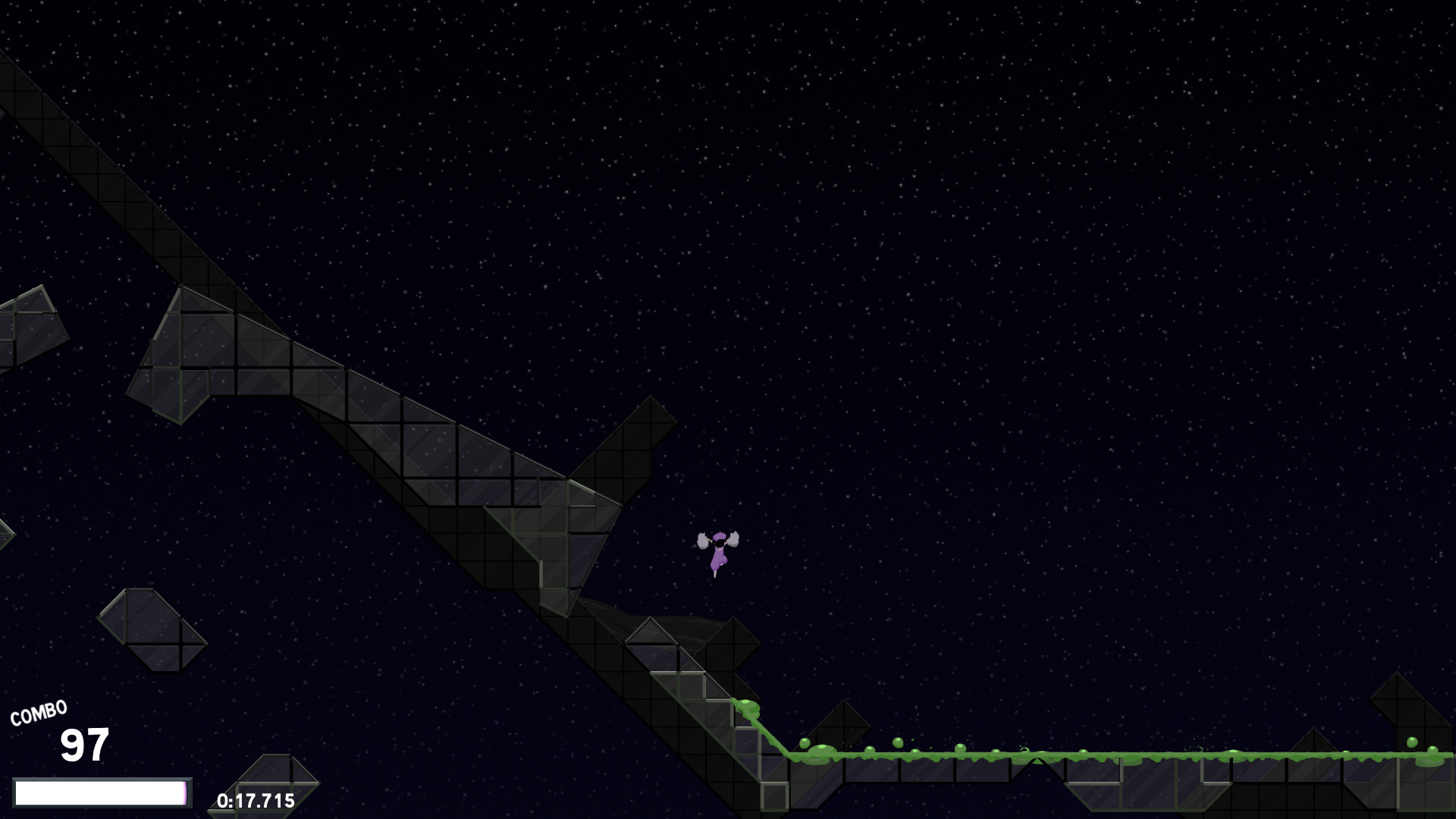 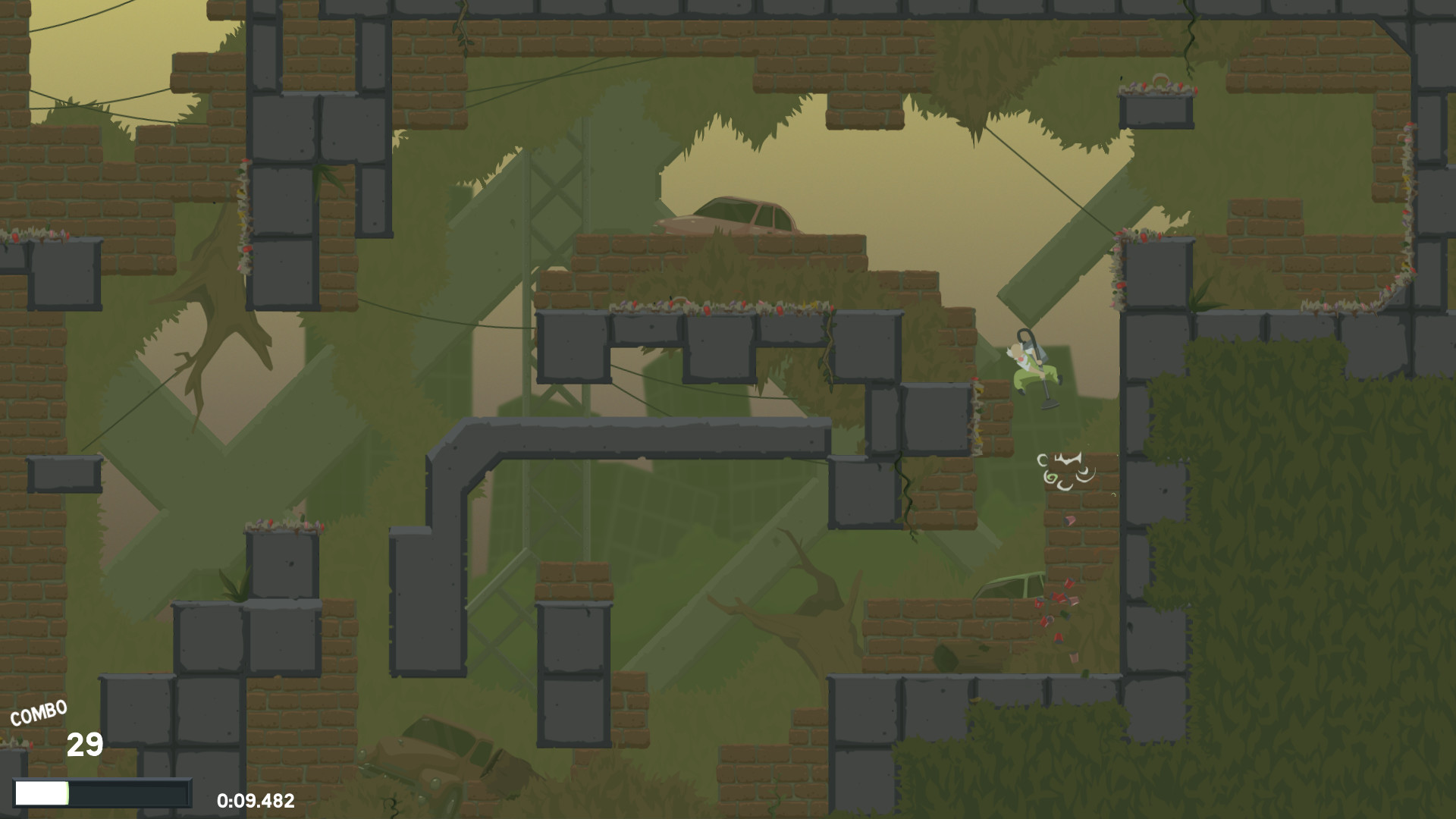 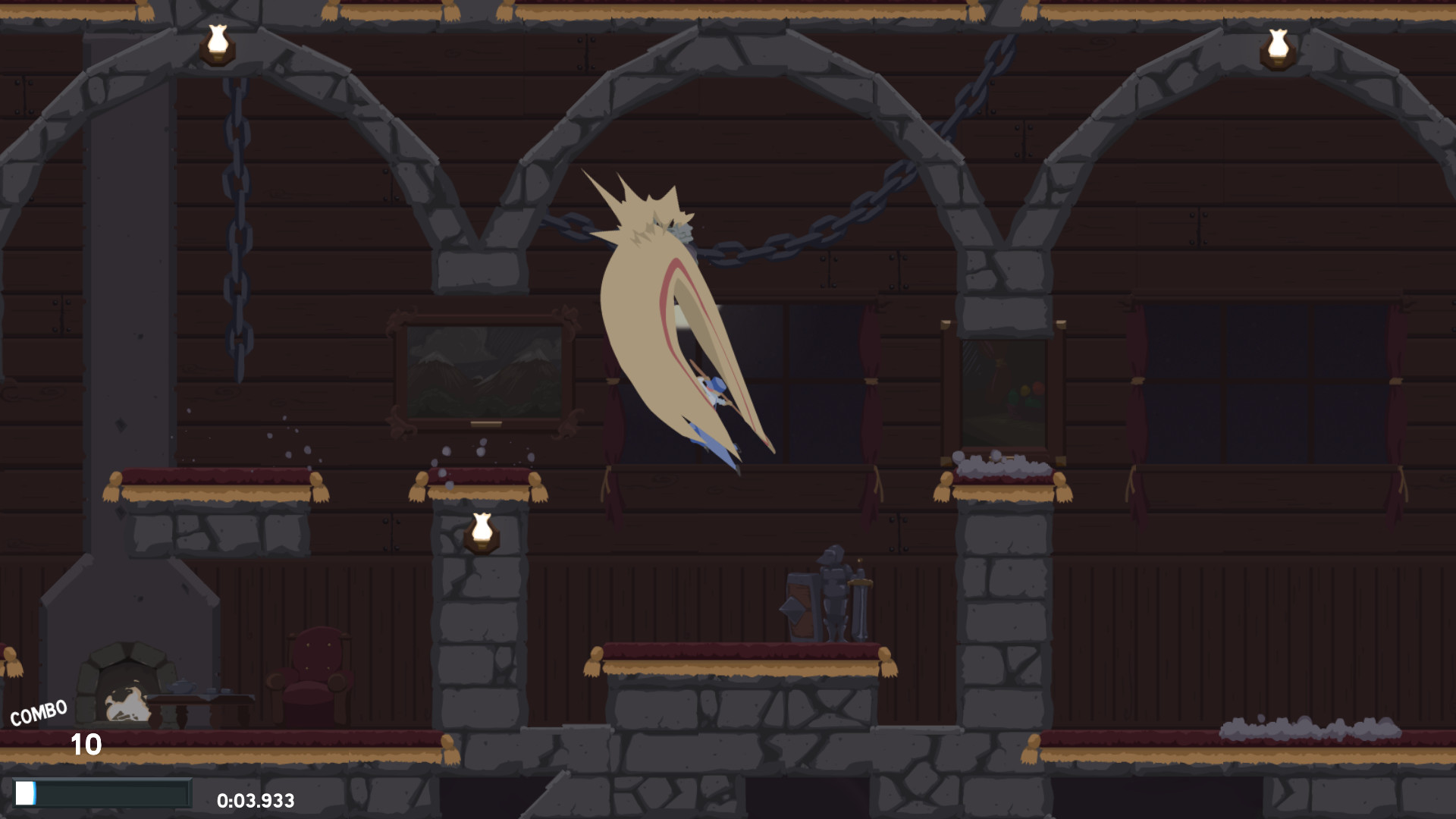 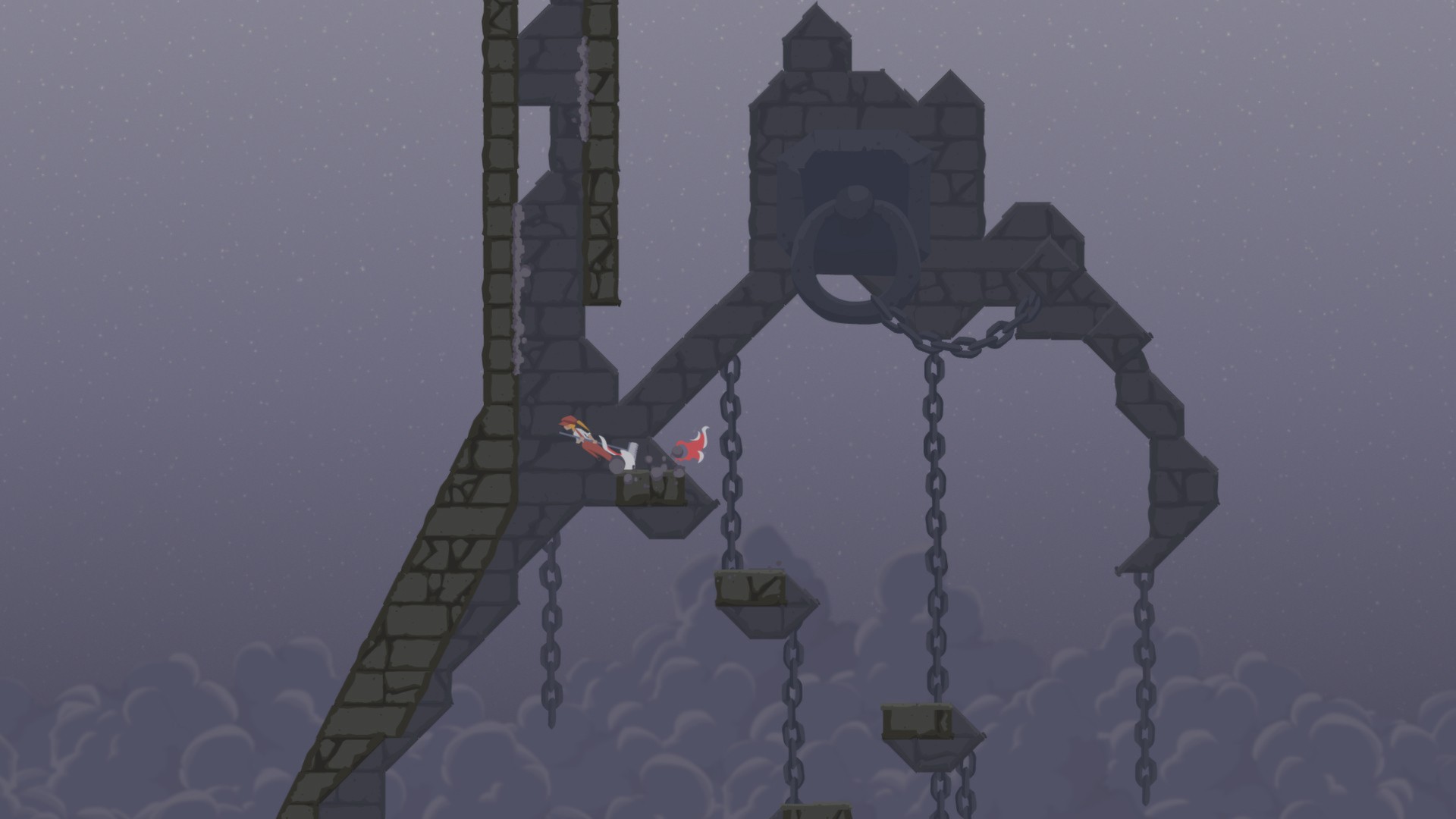 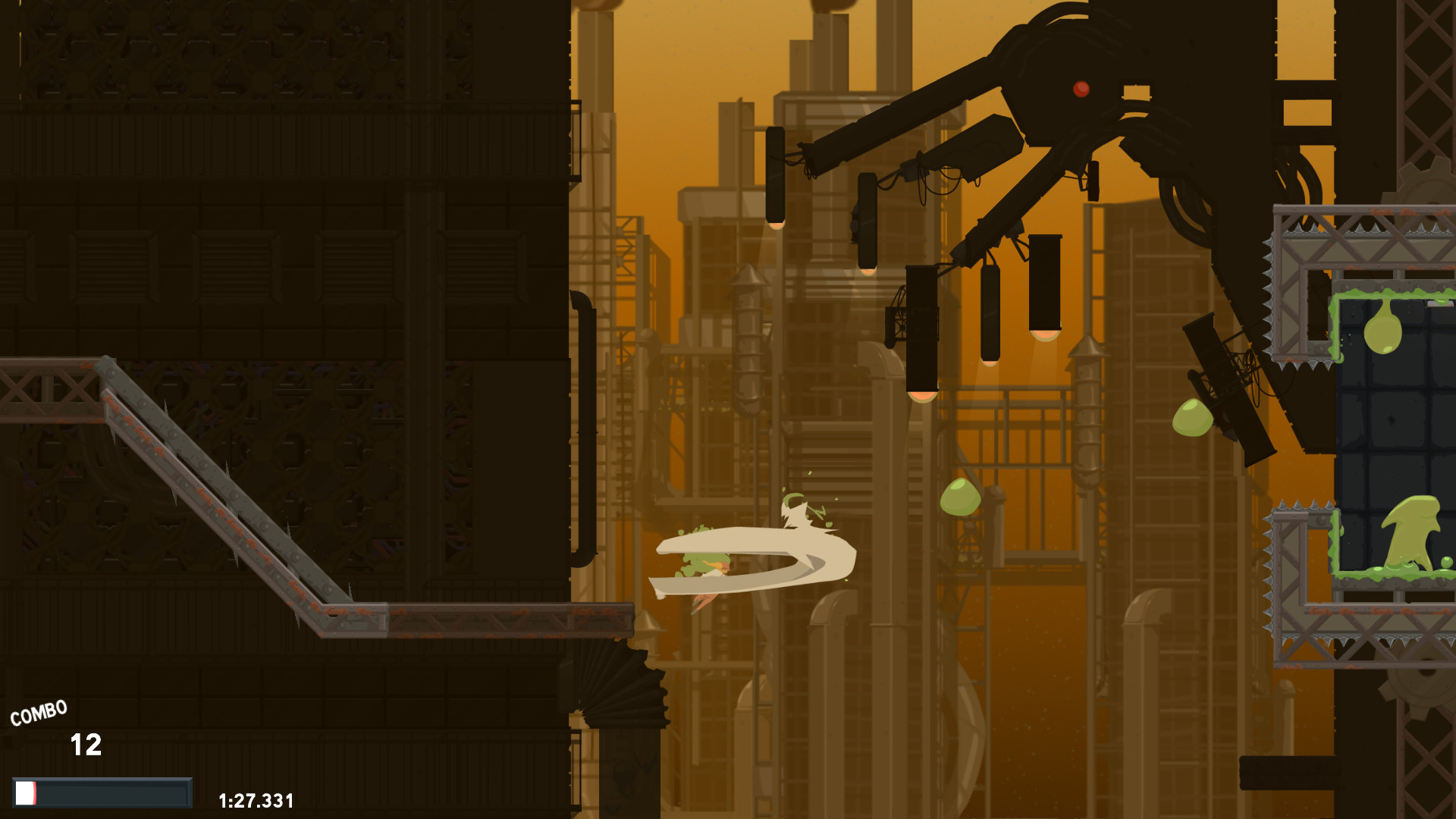 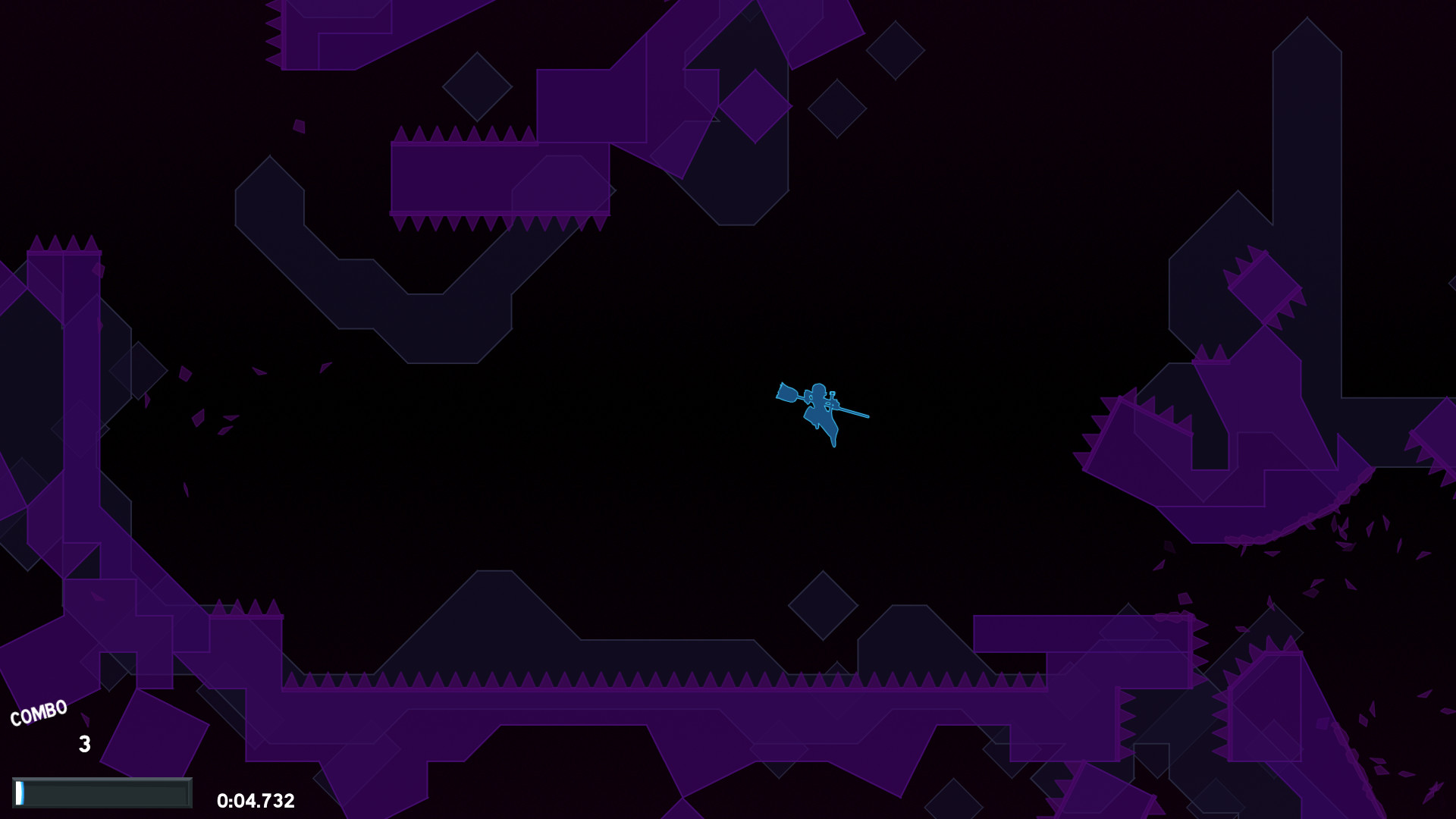 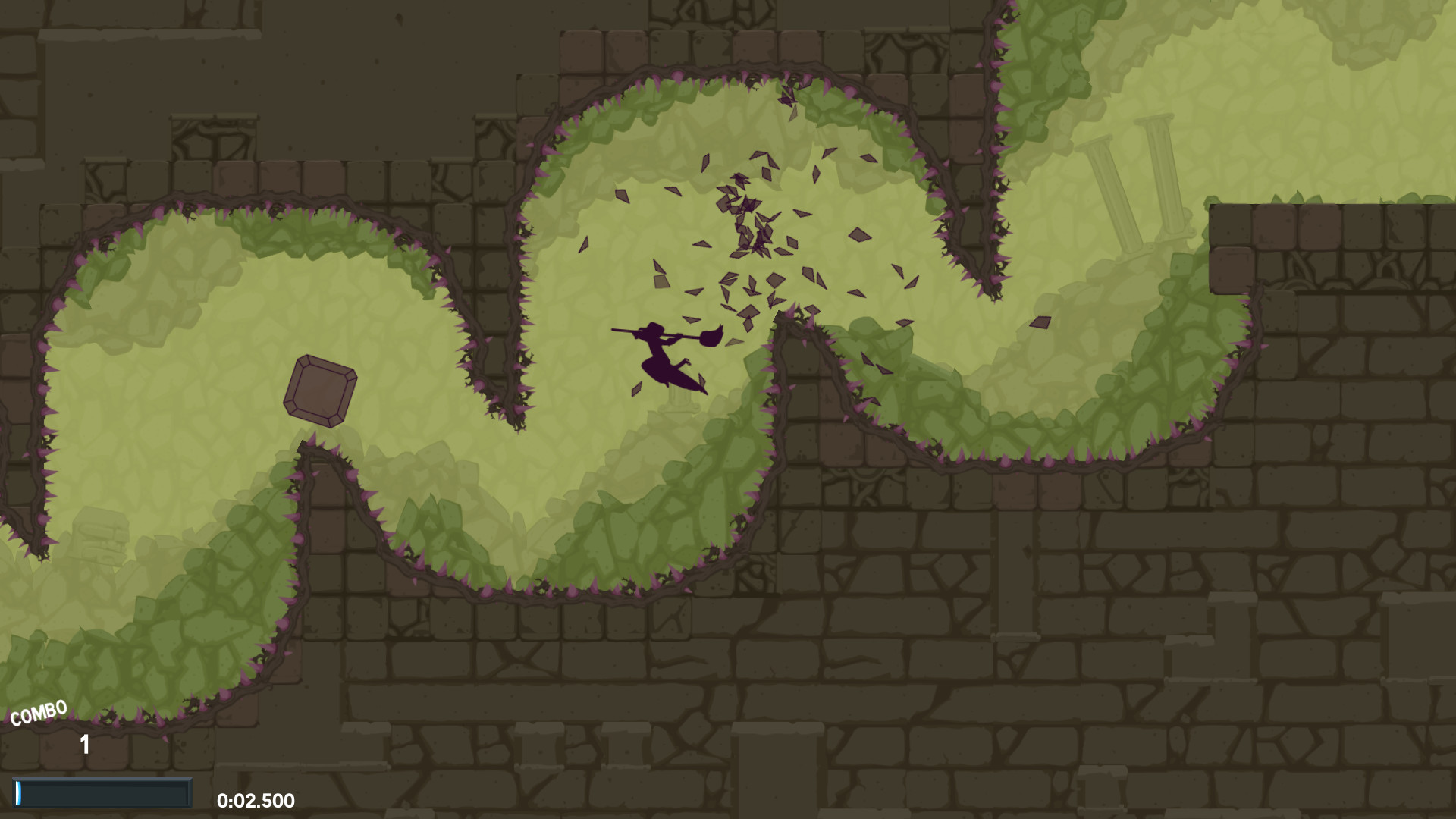 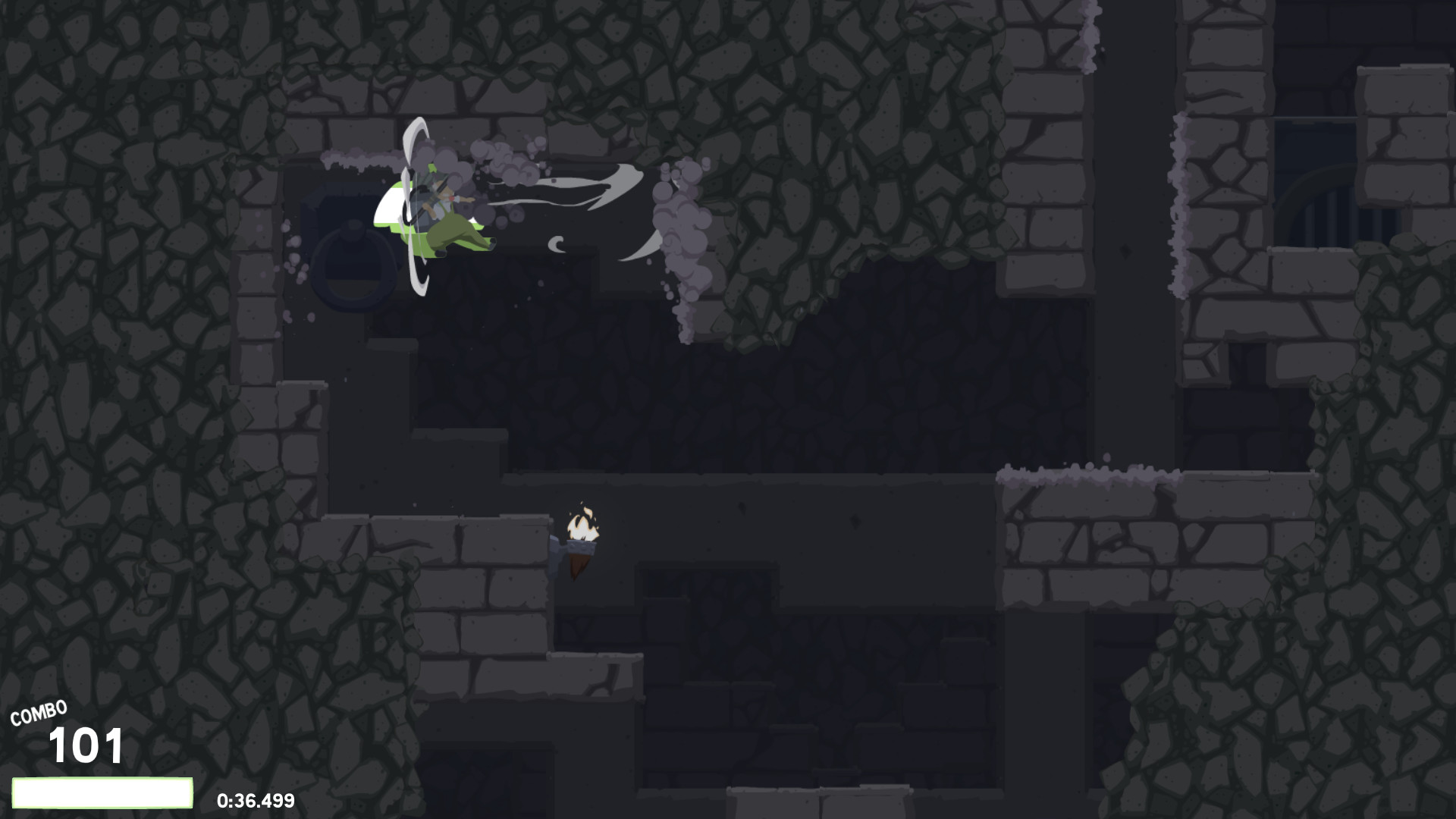 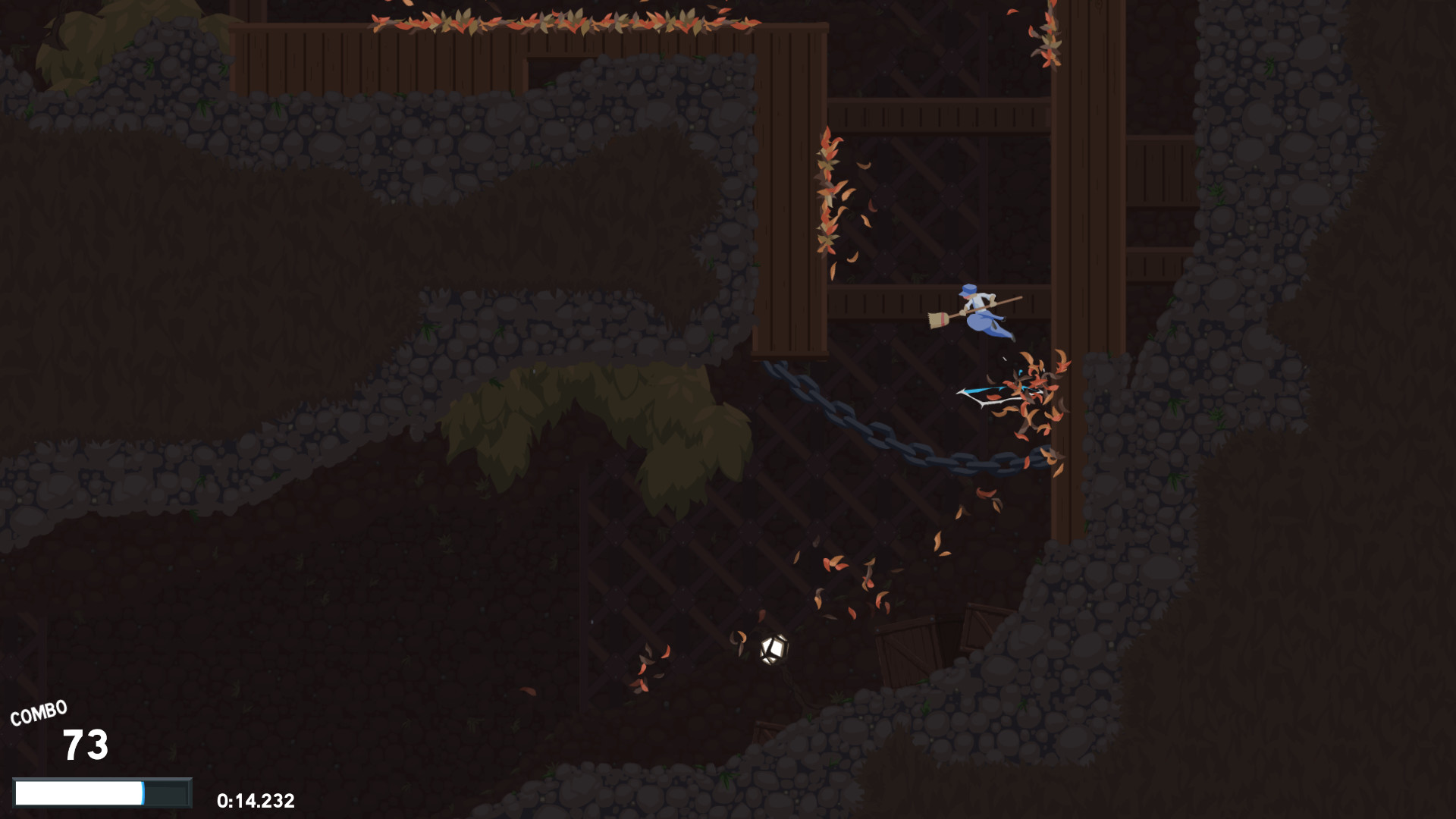 Dustforce DX is a free update to the game, which includes 16 new maps, 109 community-made maps, a new music track, bug fixes, and support for Steam Trading cards. It also has a redesigned overworld system that makes the game friendlier to newer players, and more exciting to veterans.

Clean up the world with style! As an acrobatic janitor, you are an adept force against dust and disorder. Leap and dash off walls and ceilings, and deftly traverse precarious environments. Cleanse each level swiftly and thoroughly to achieve mastery in this 2D sweep-`em-up platformer.
Key Features: