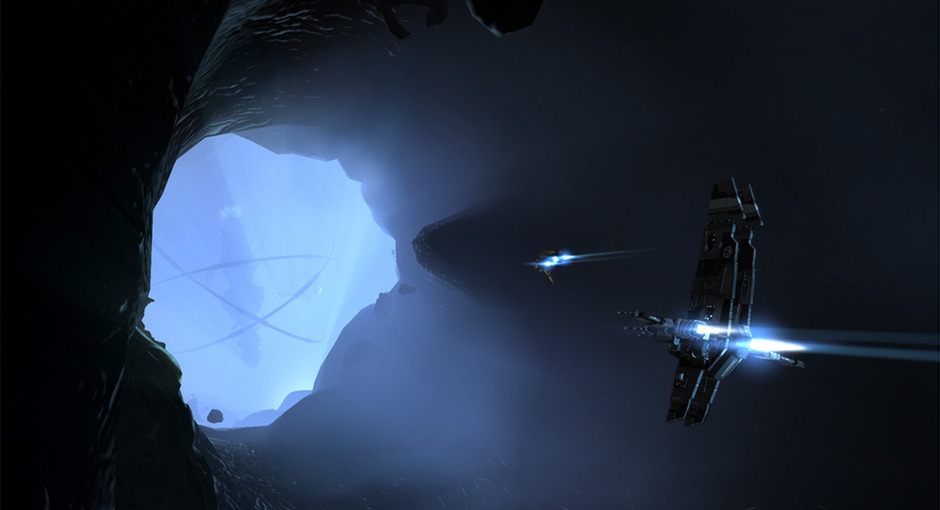 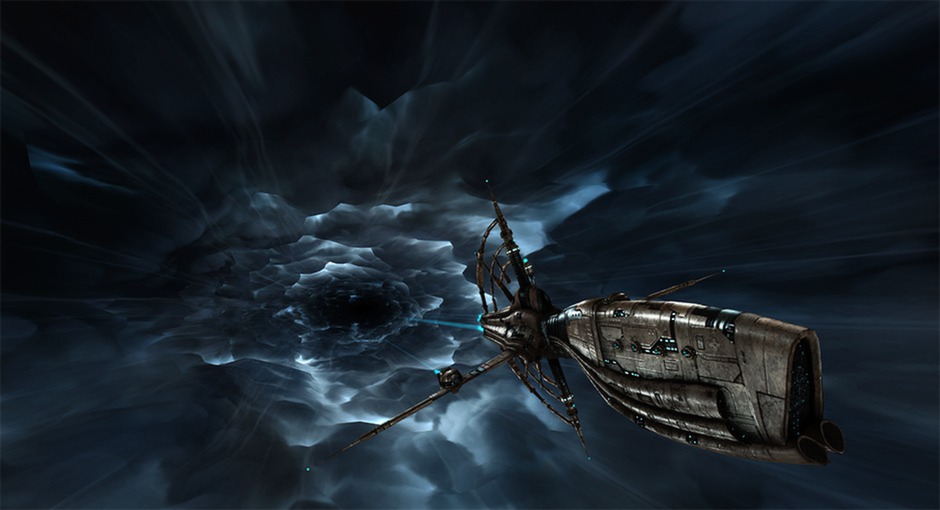 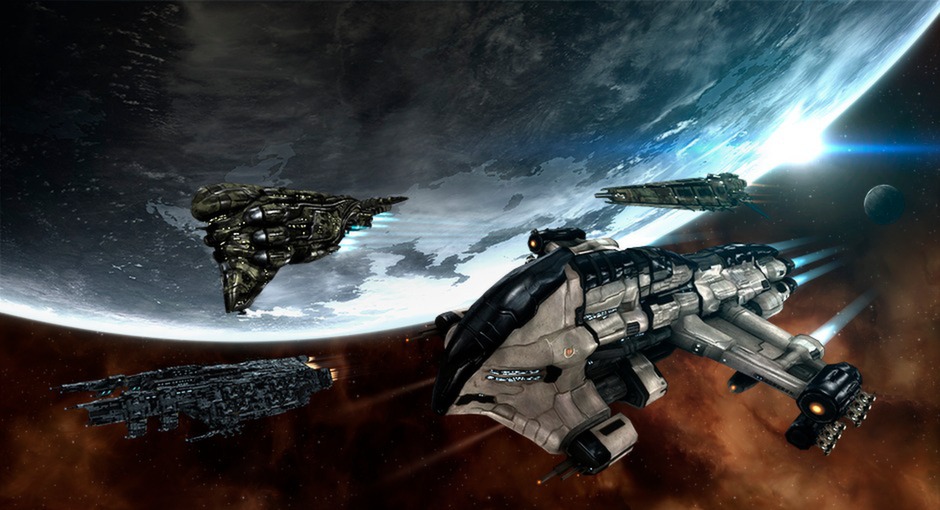 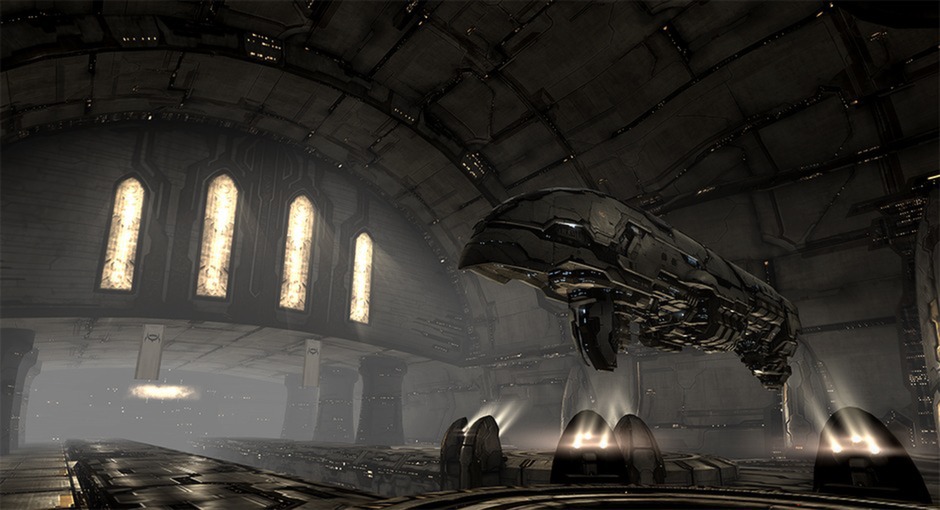 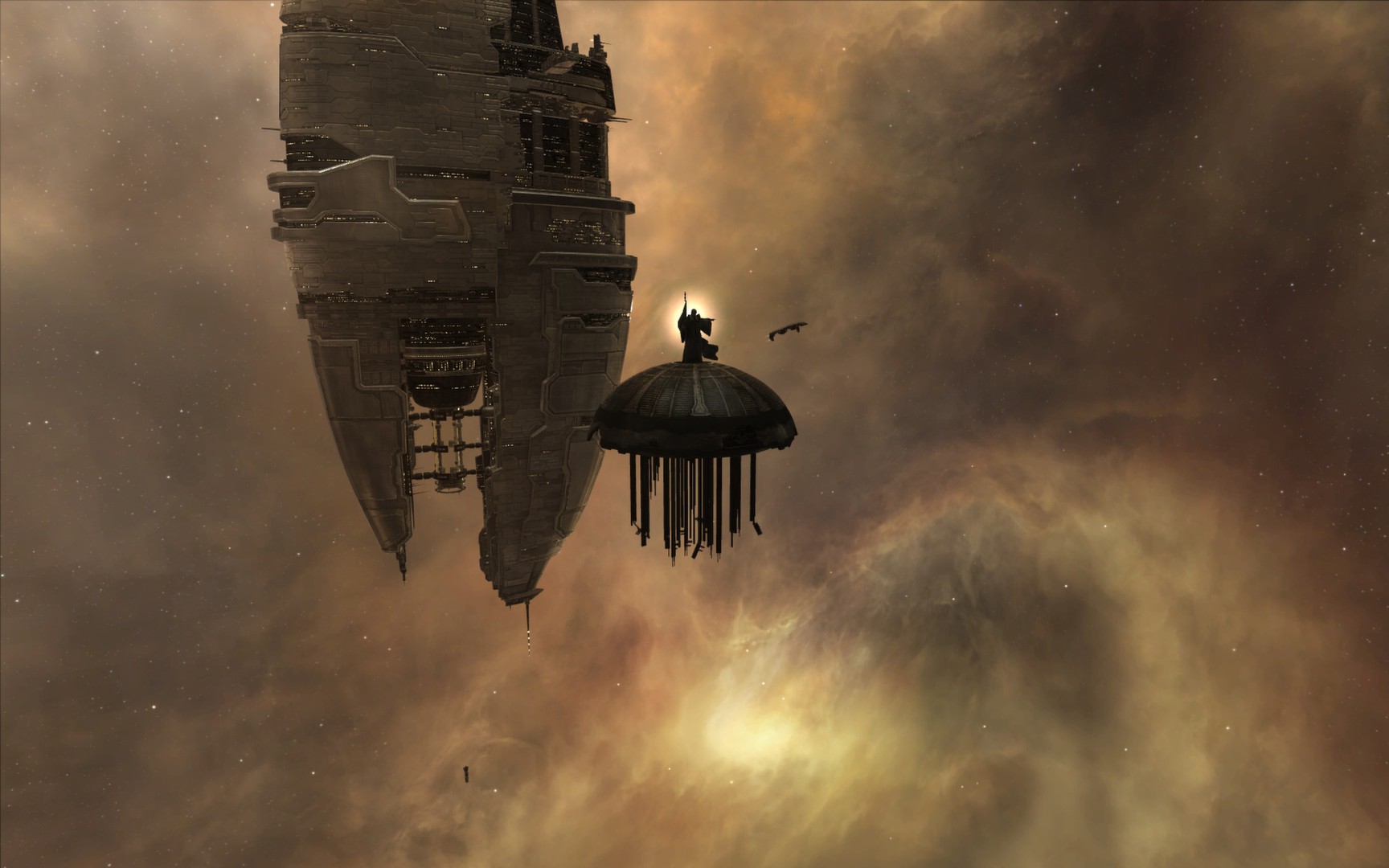 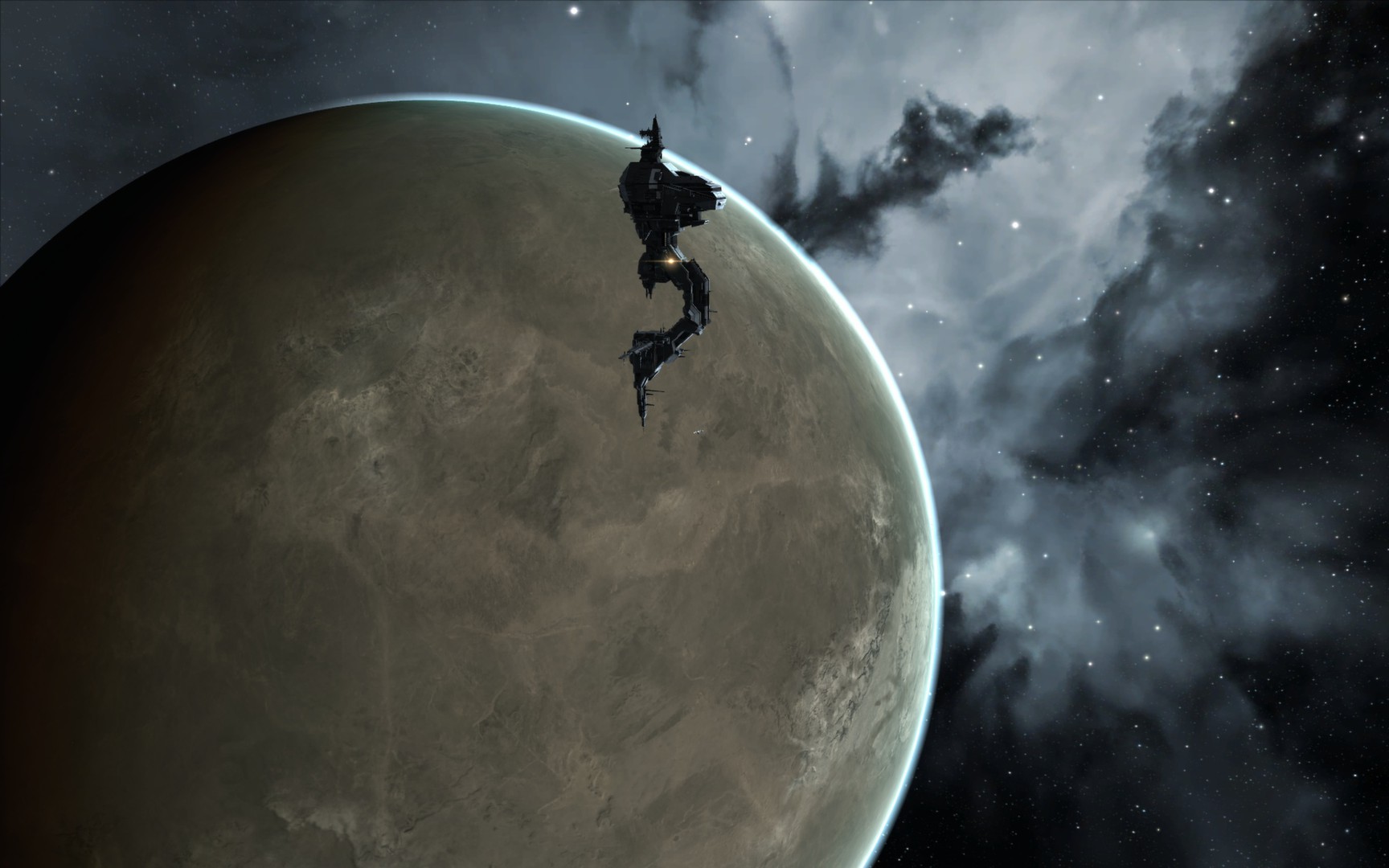 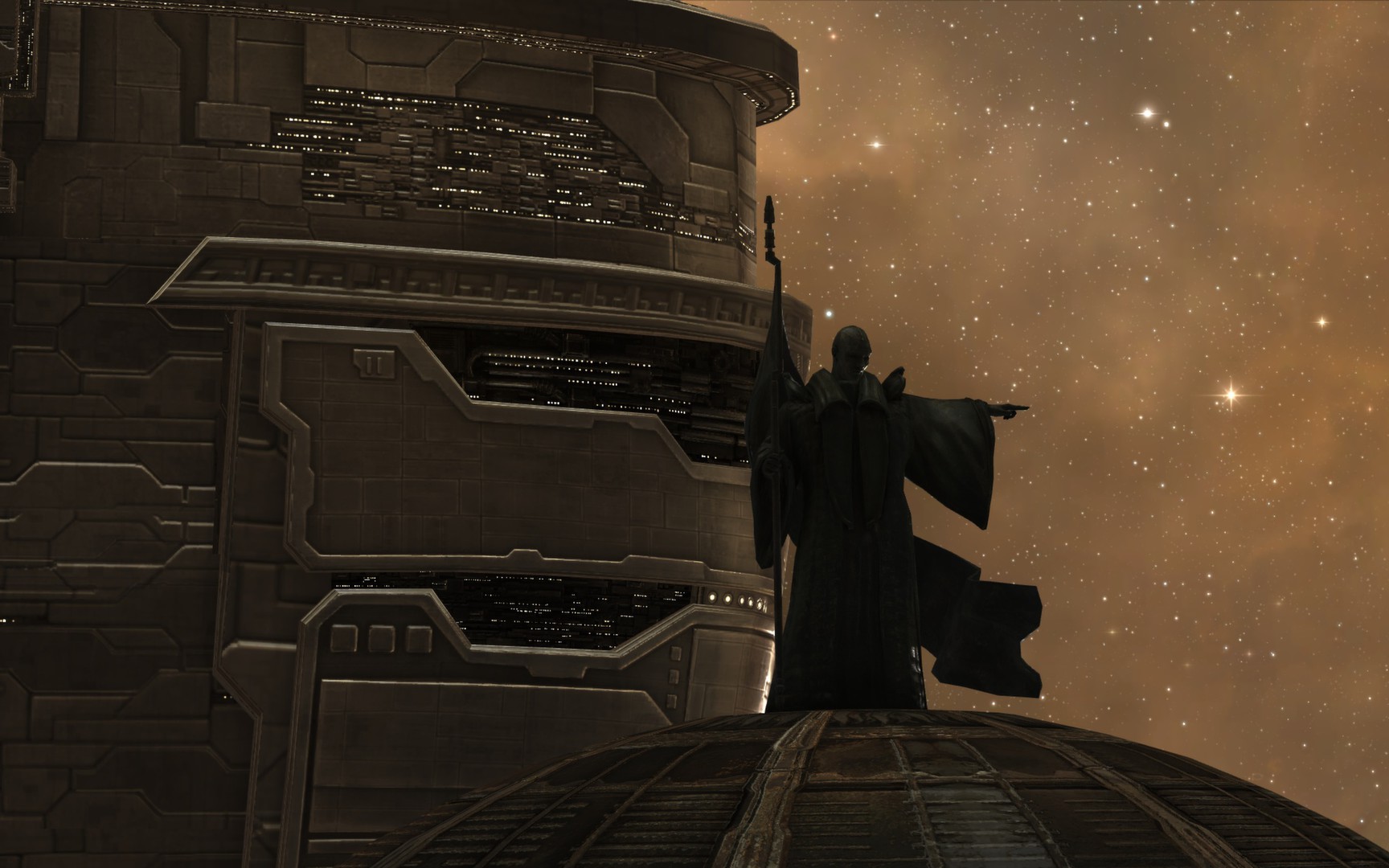 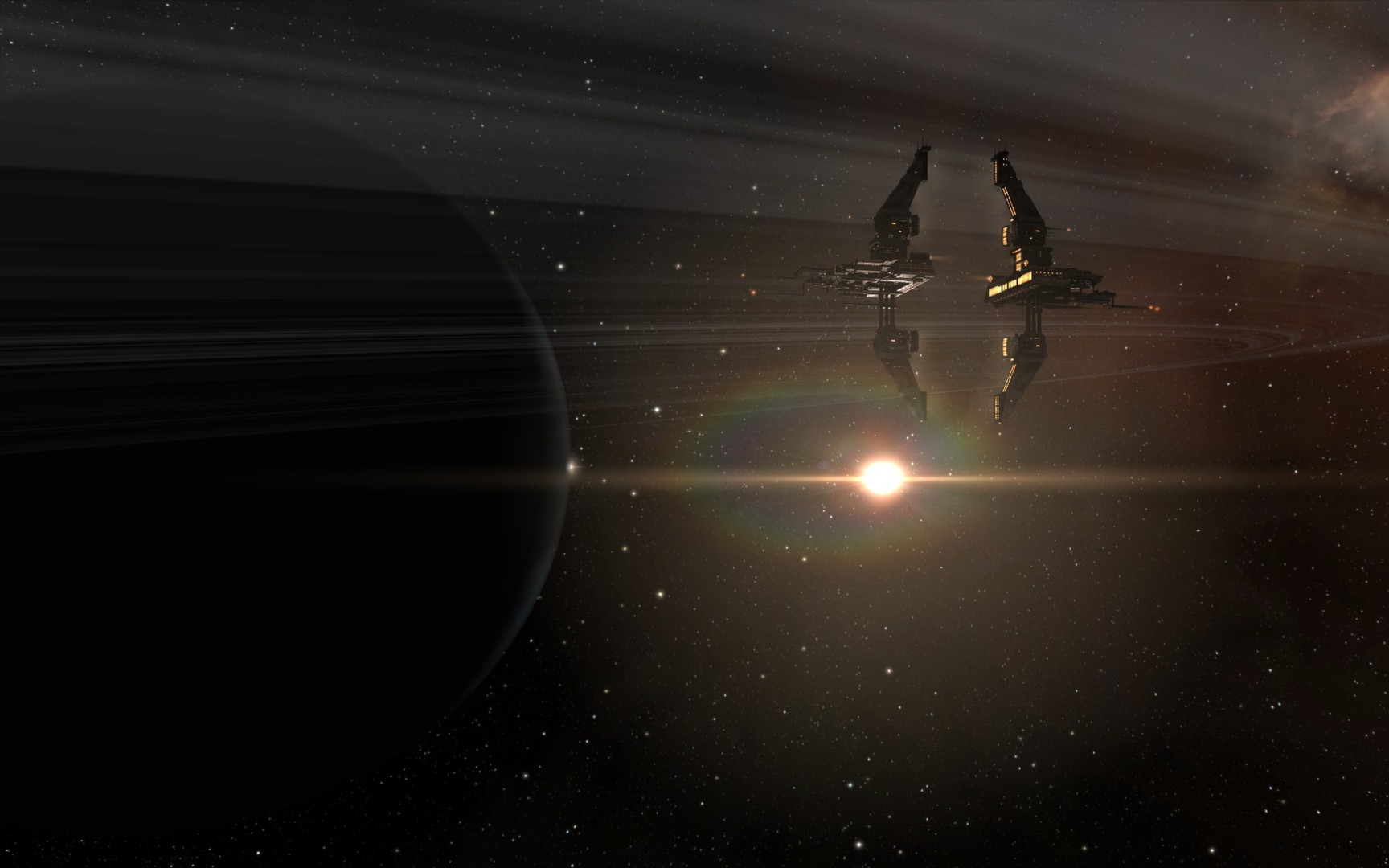 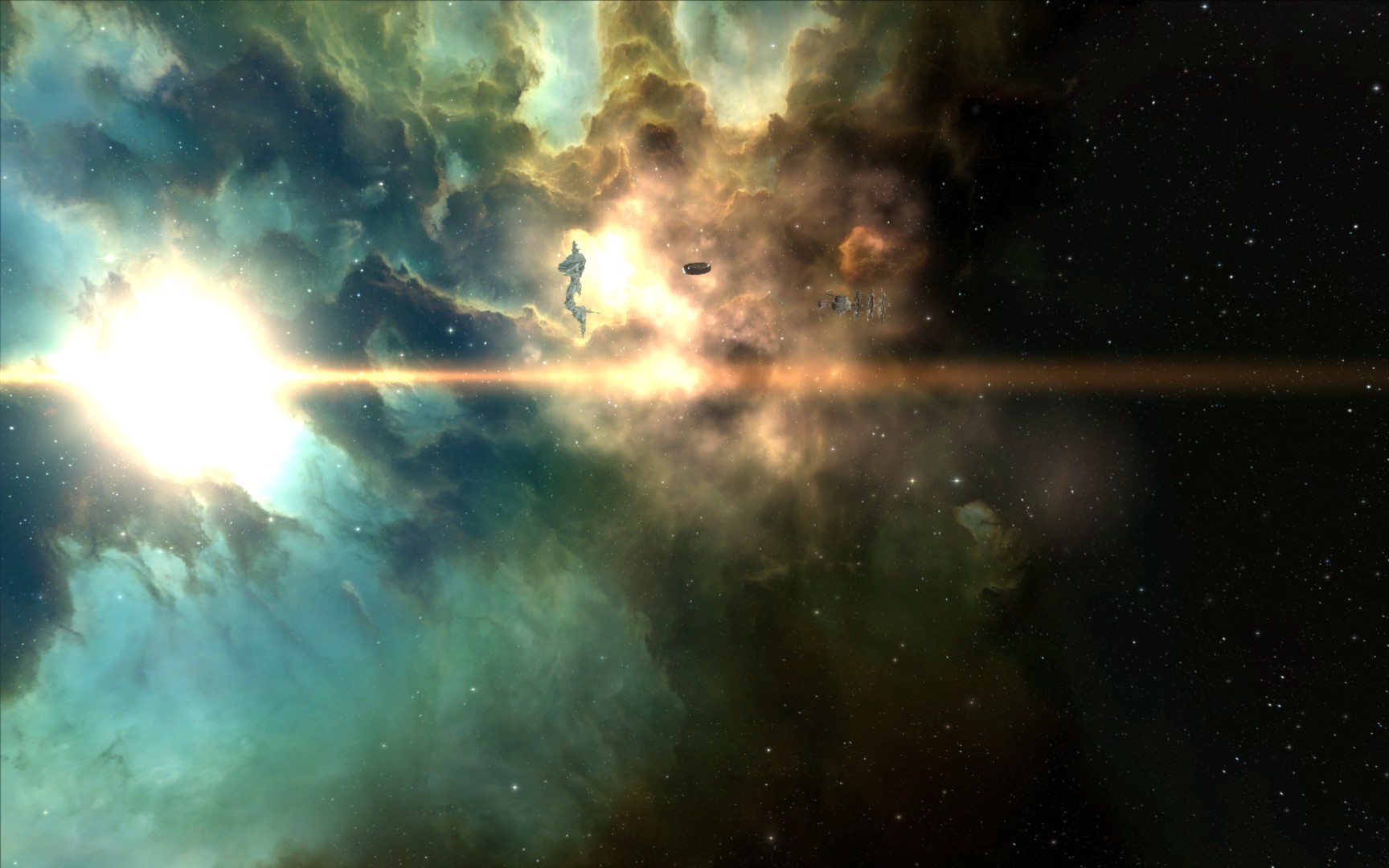 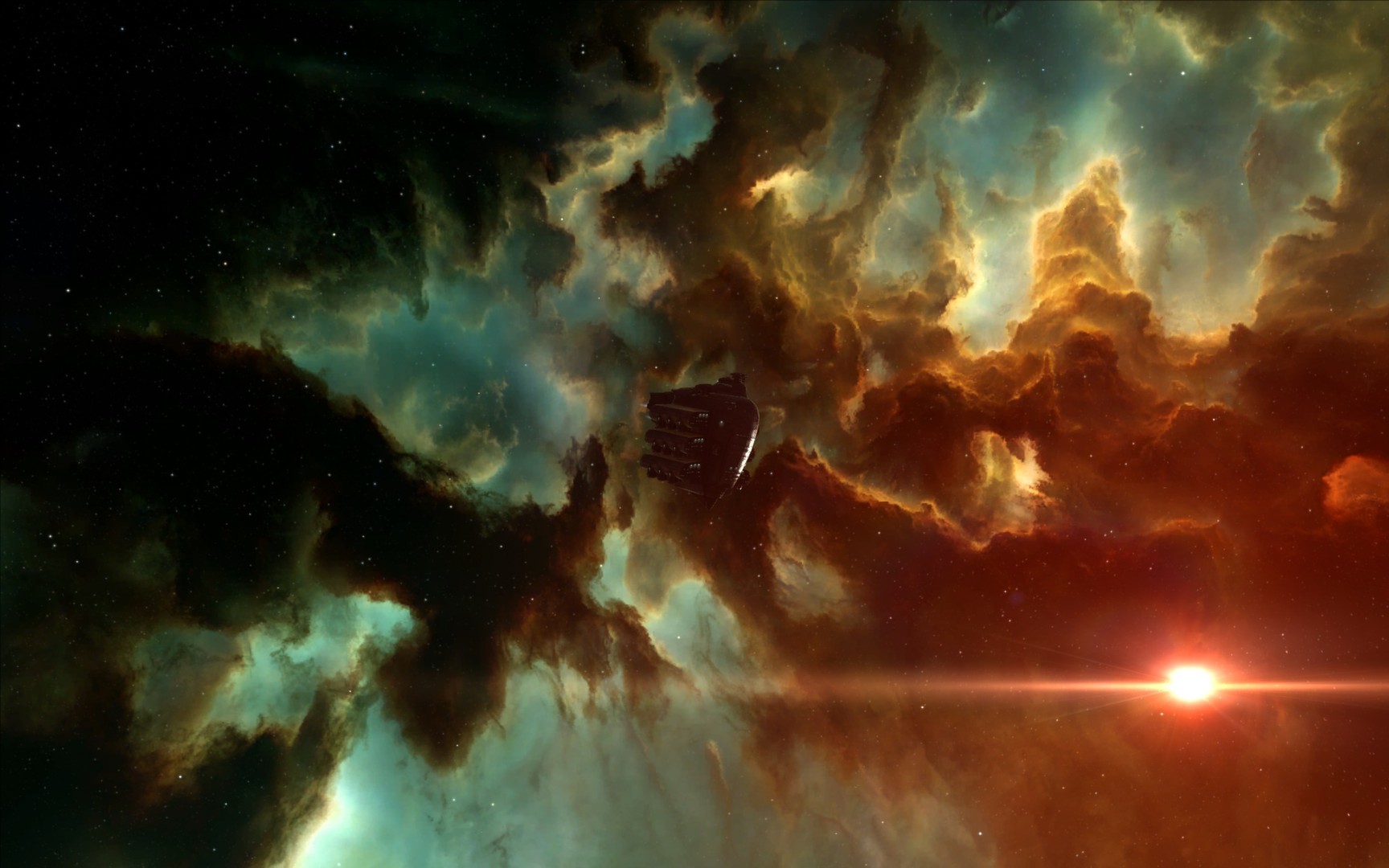 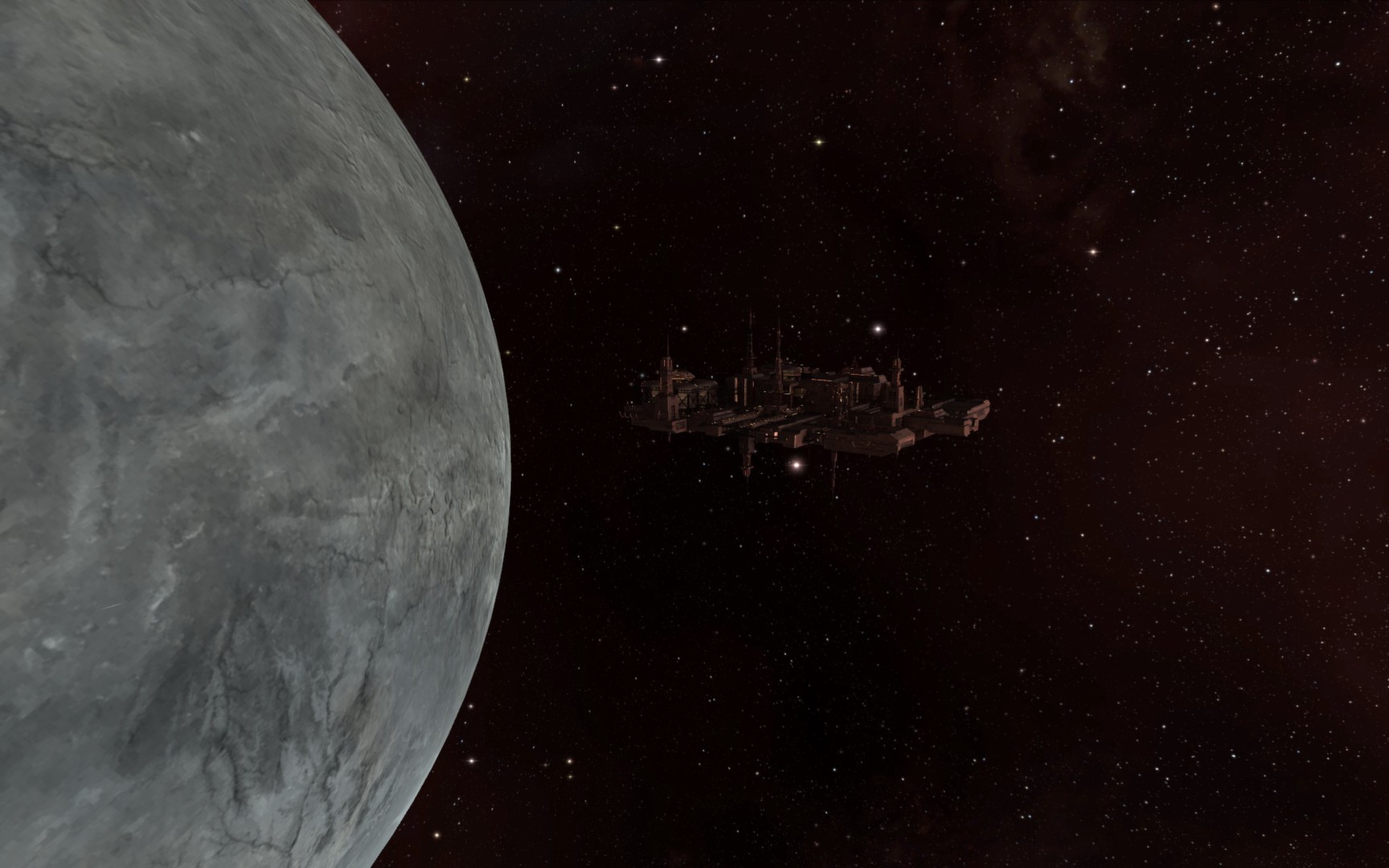 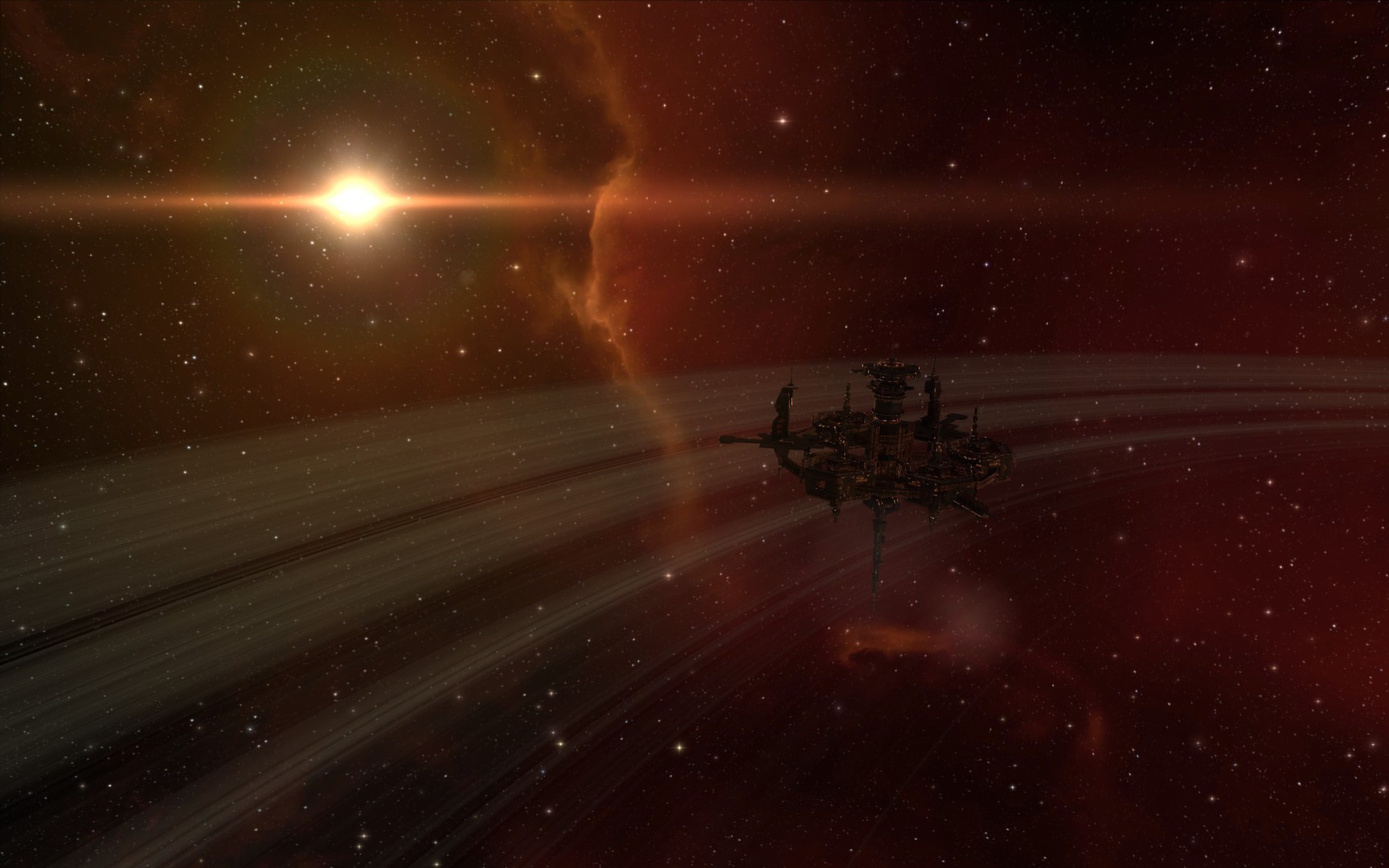 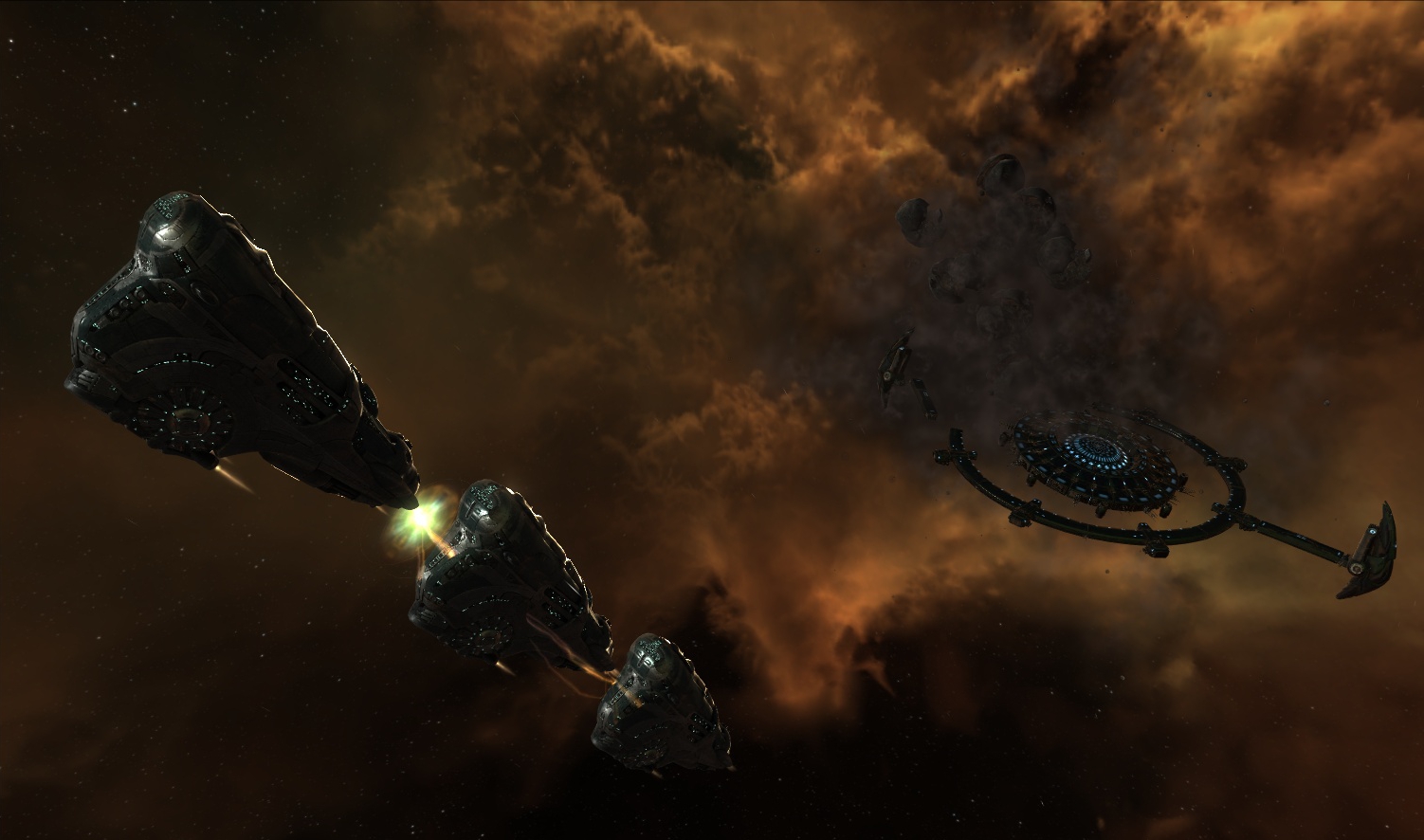 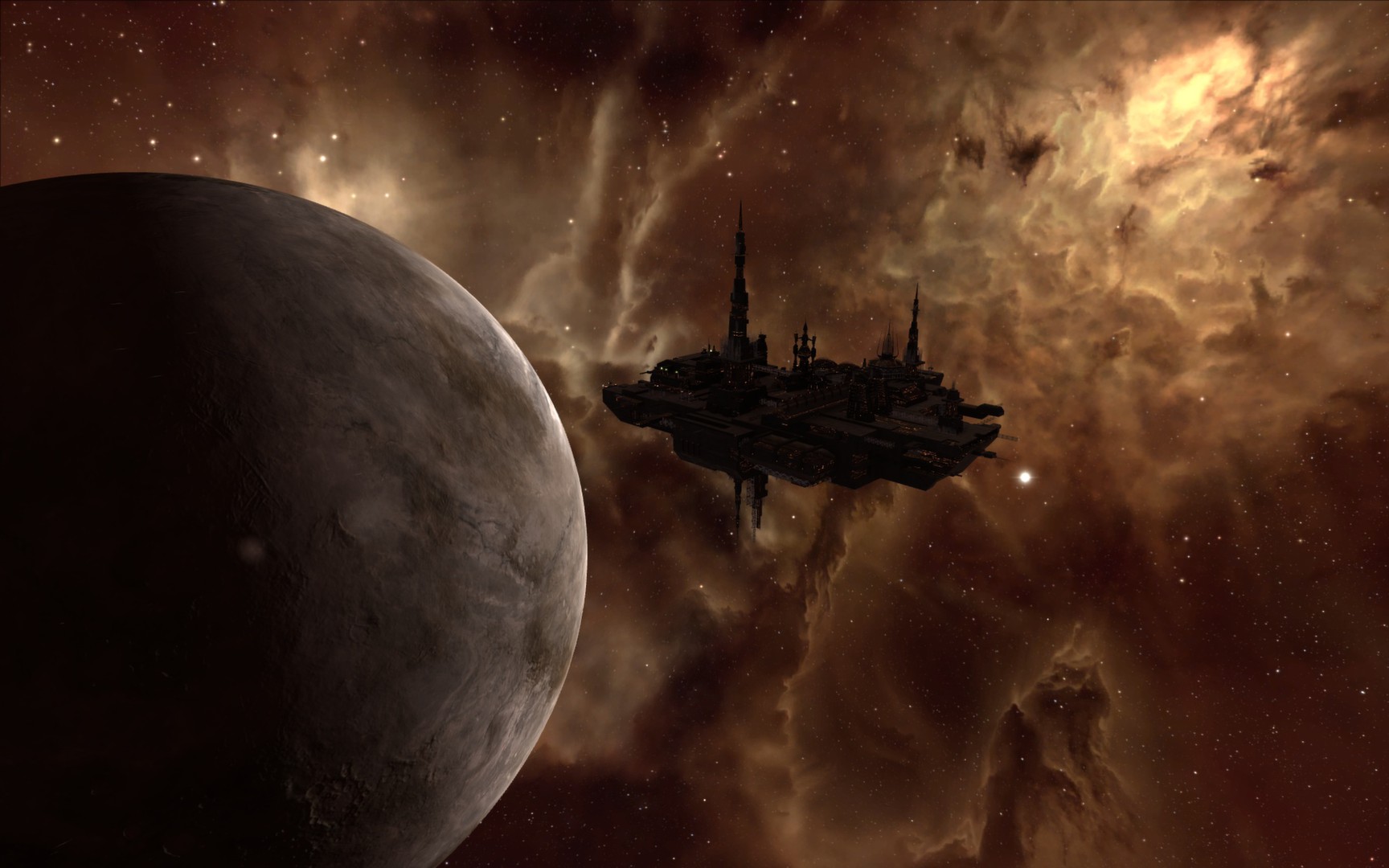 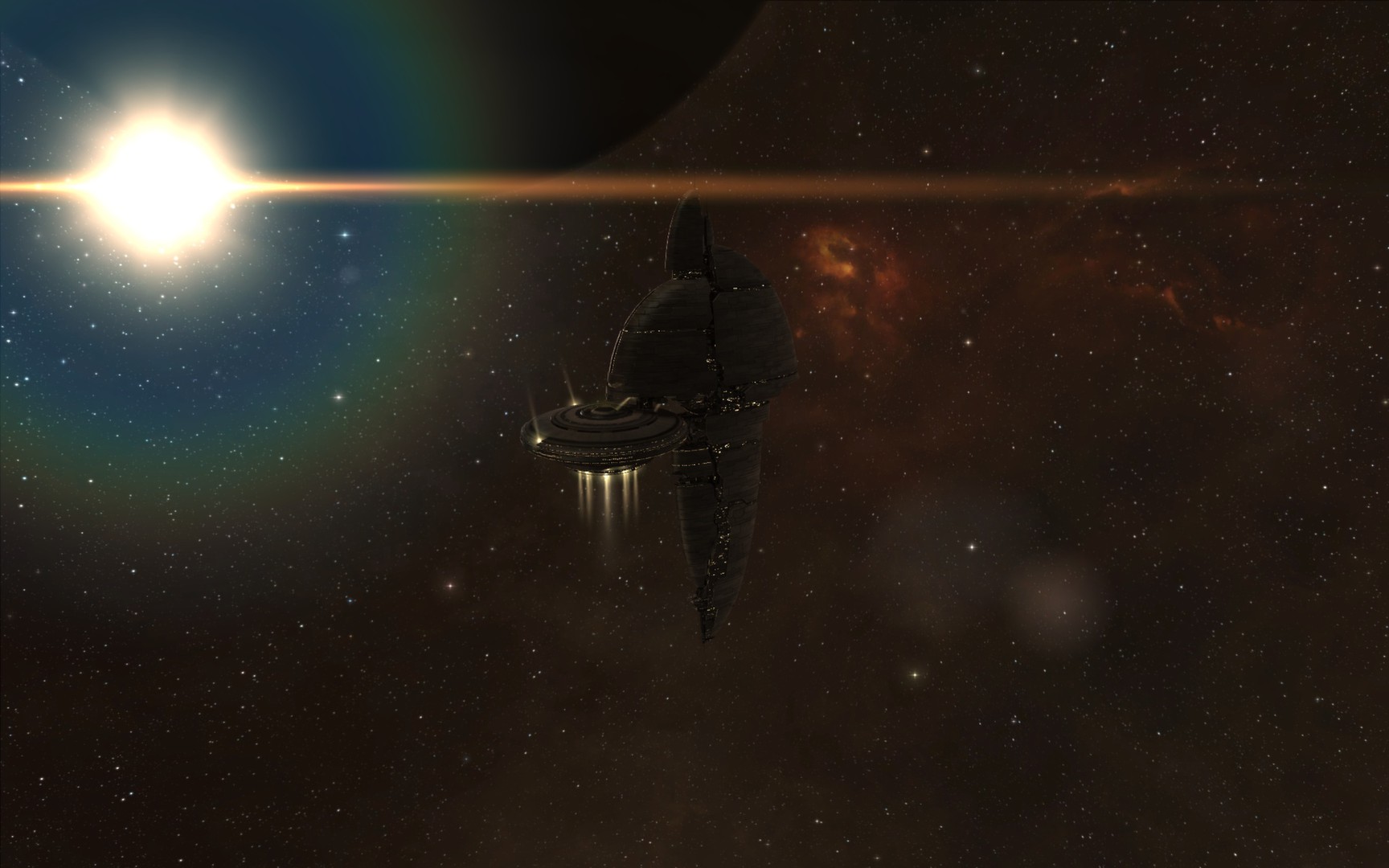 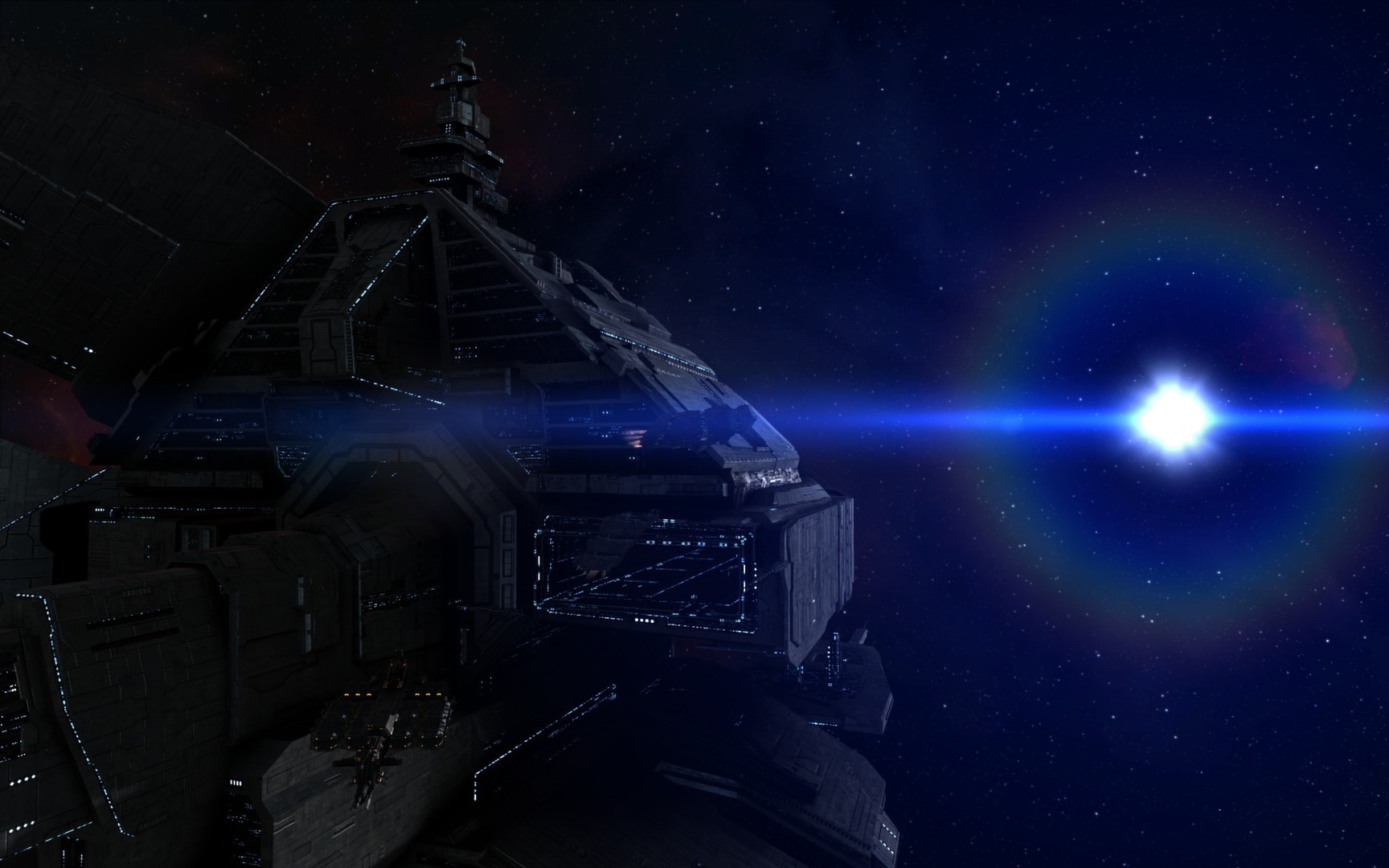 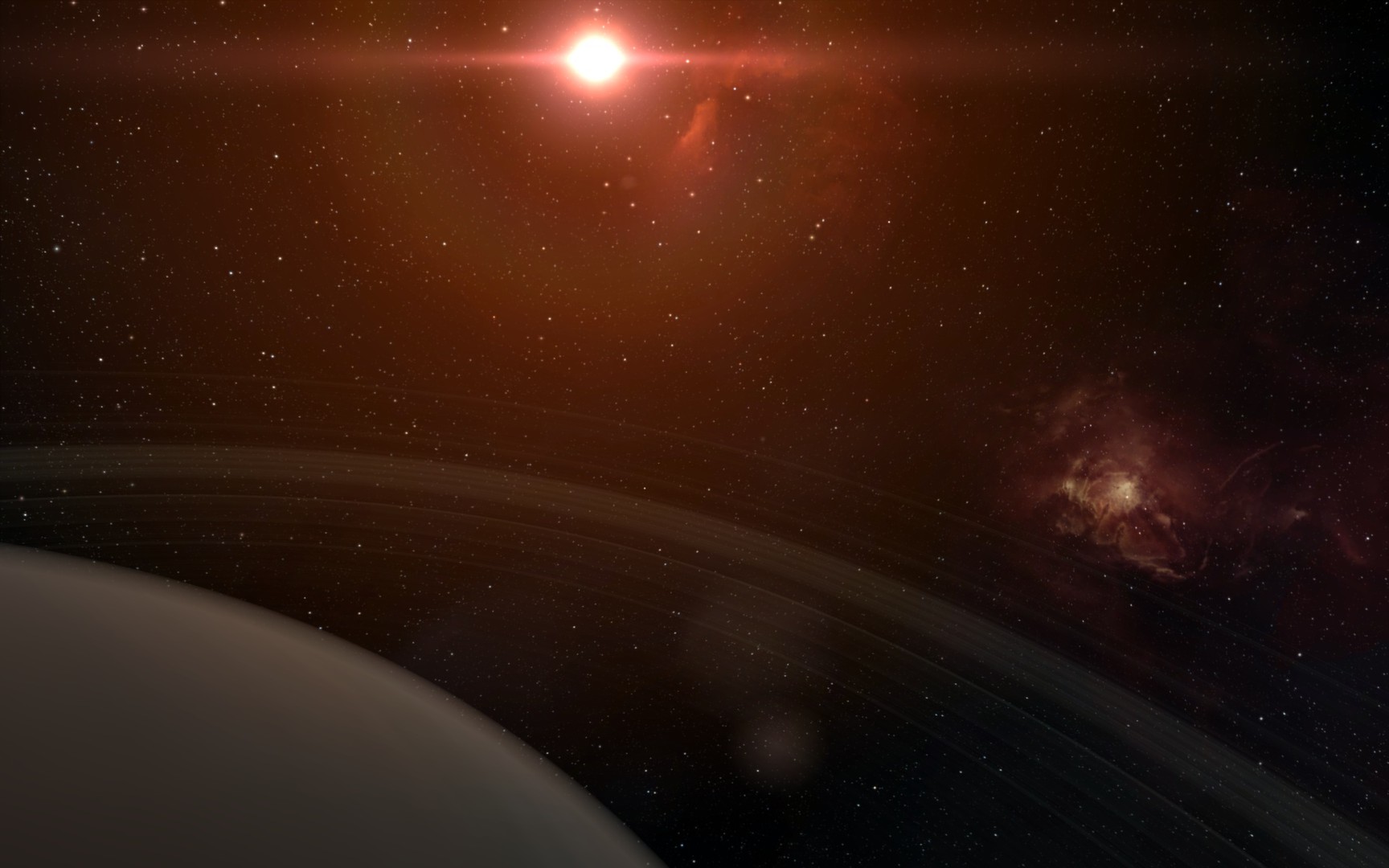 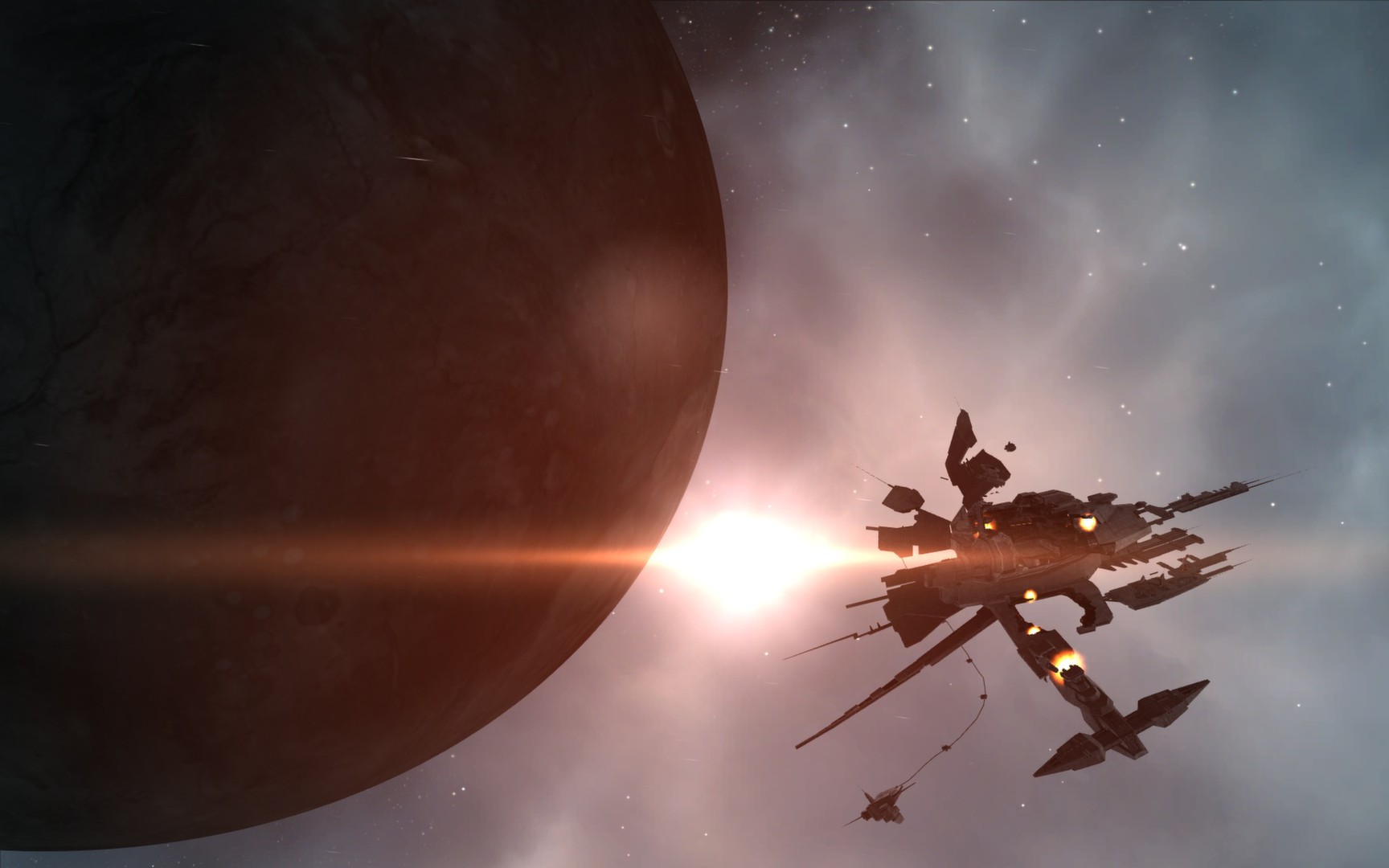 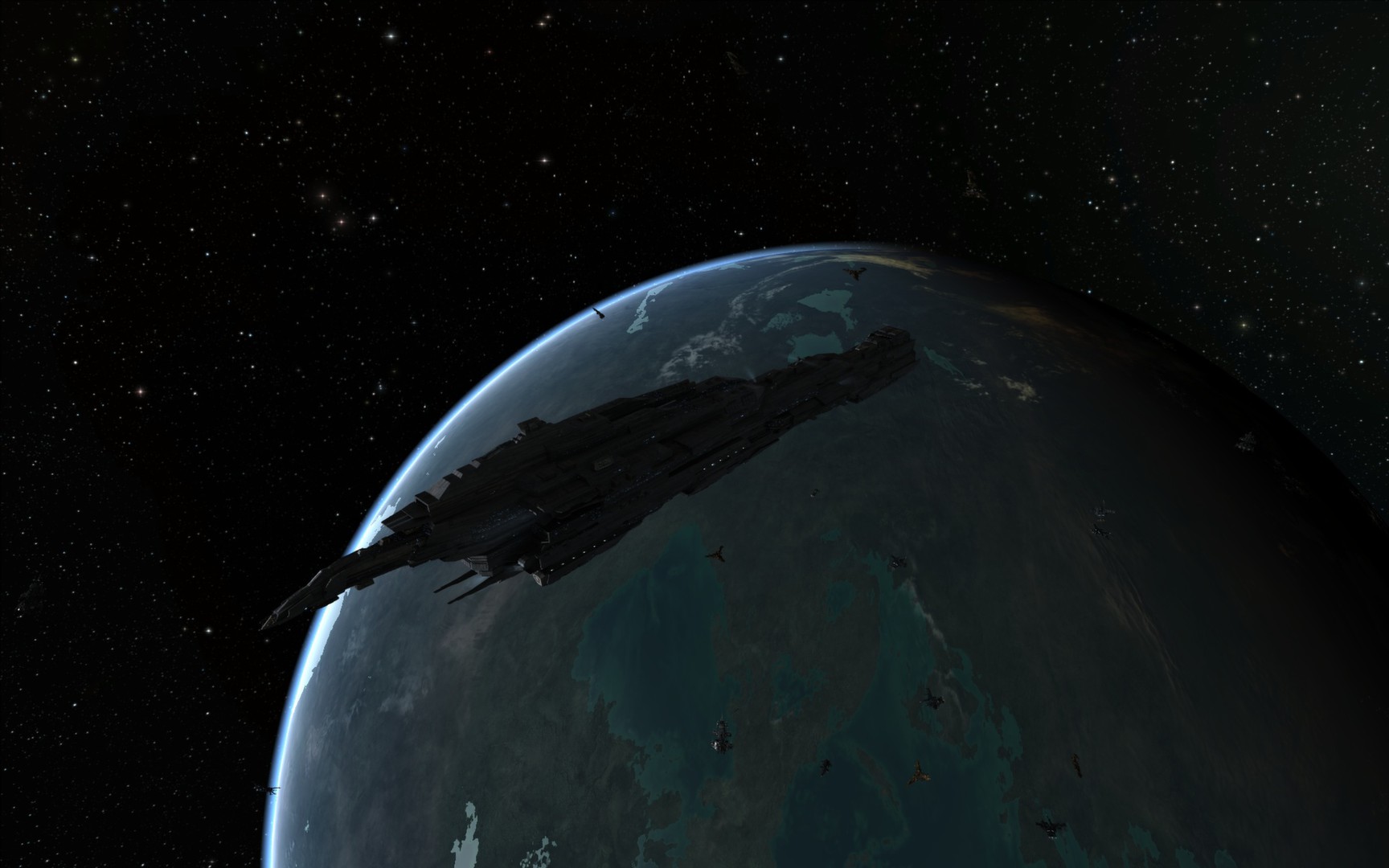 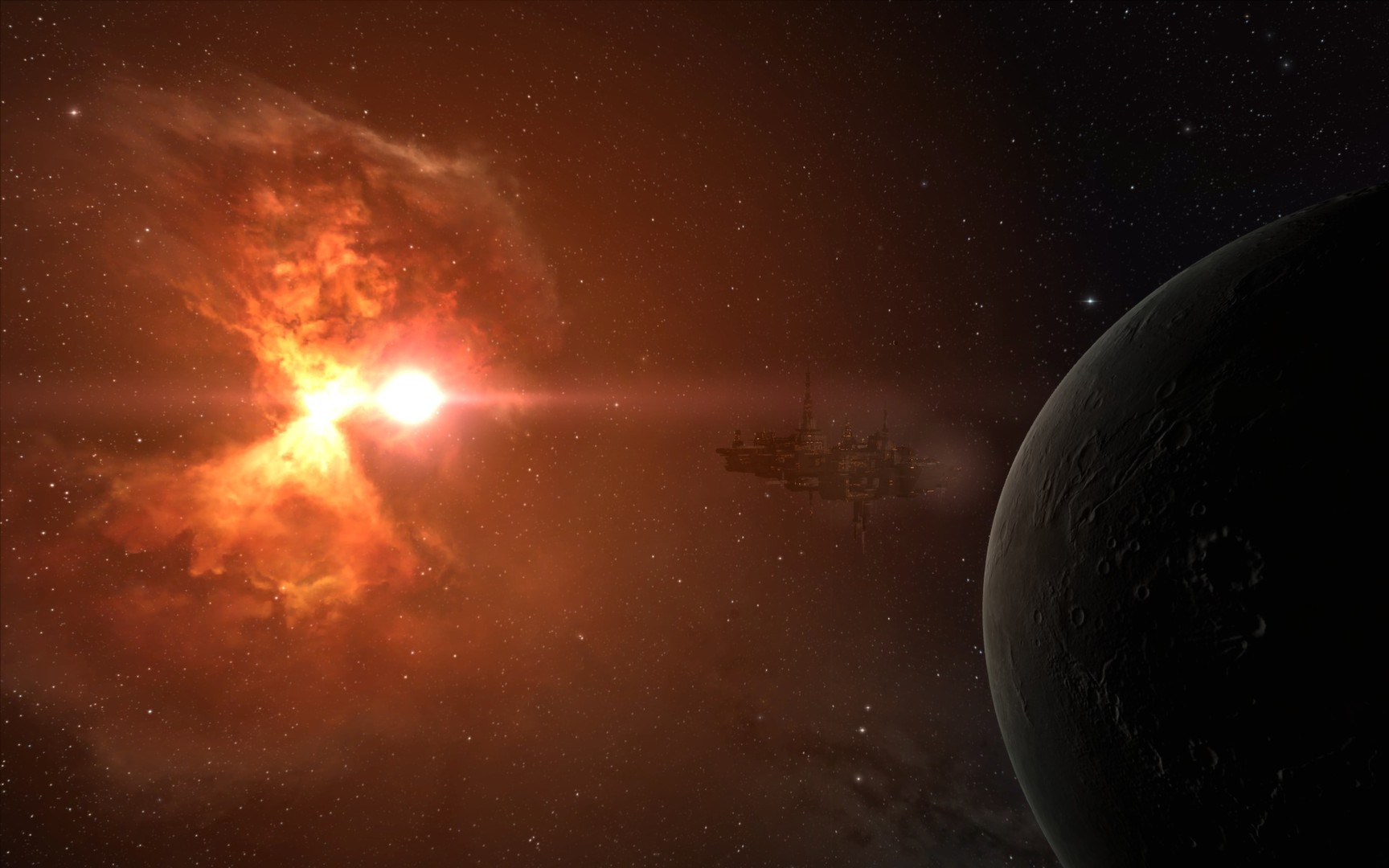 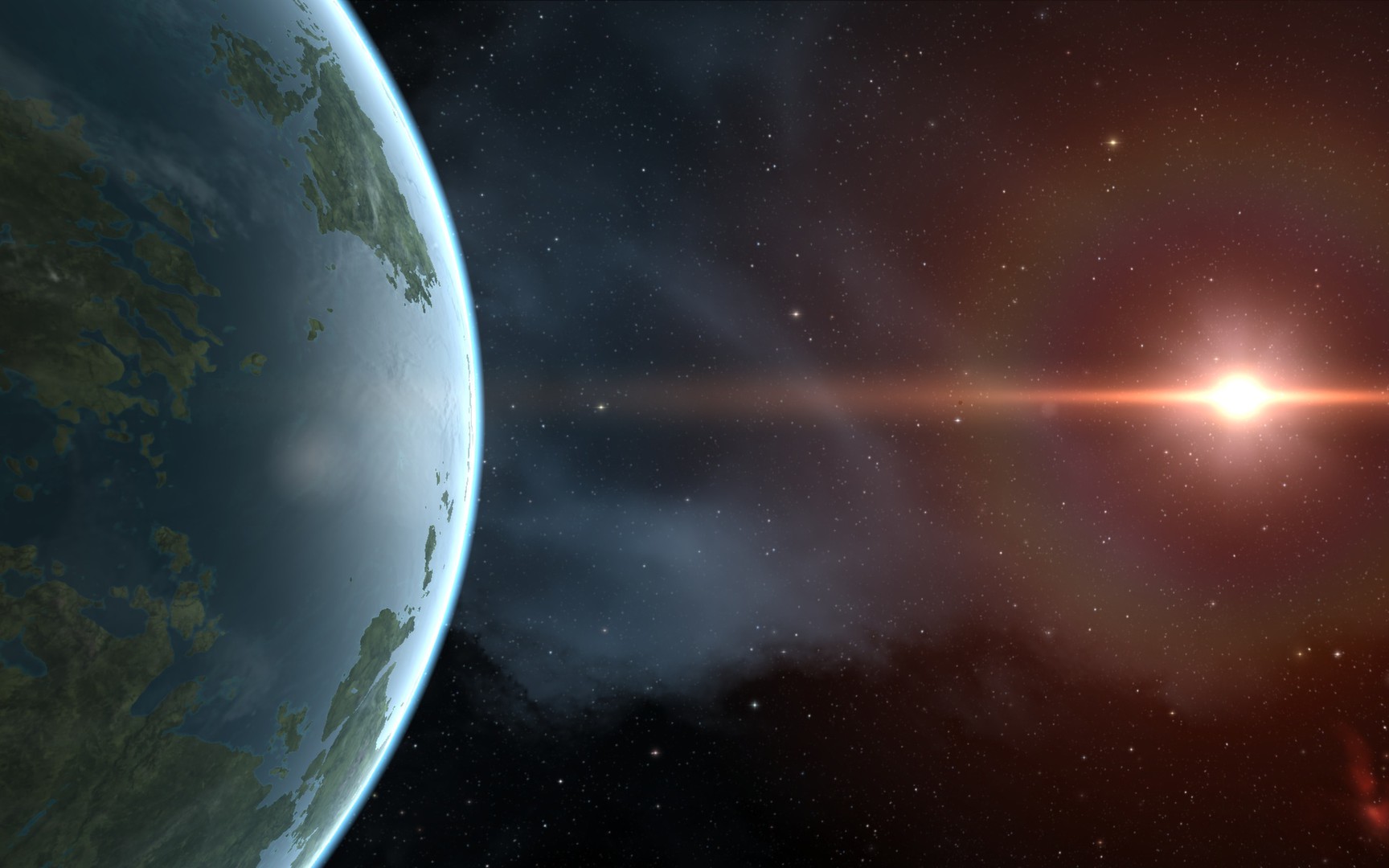 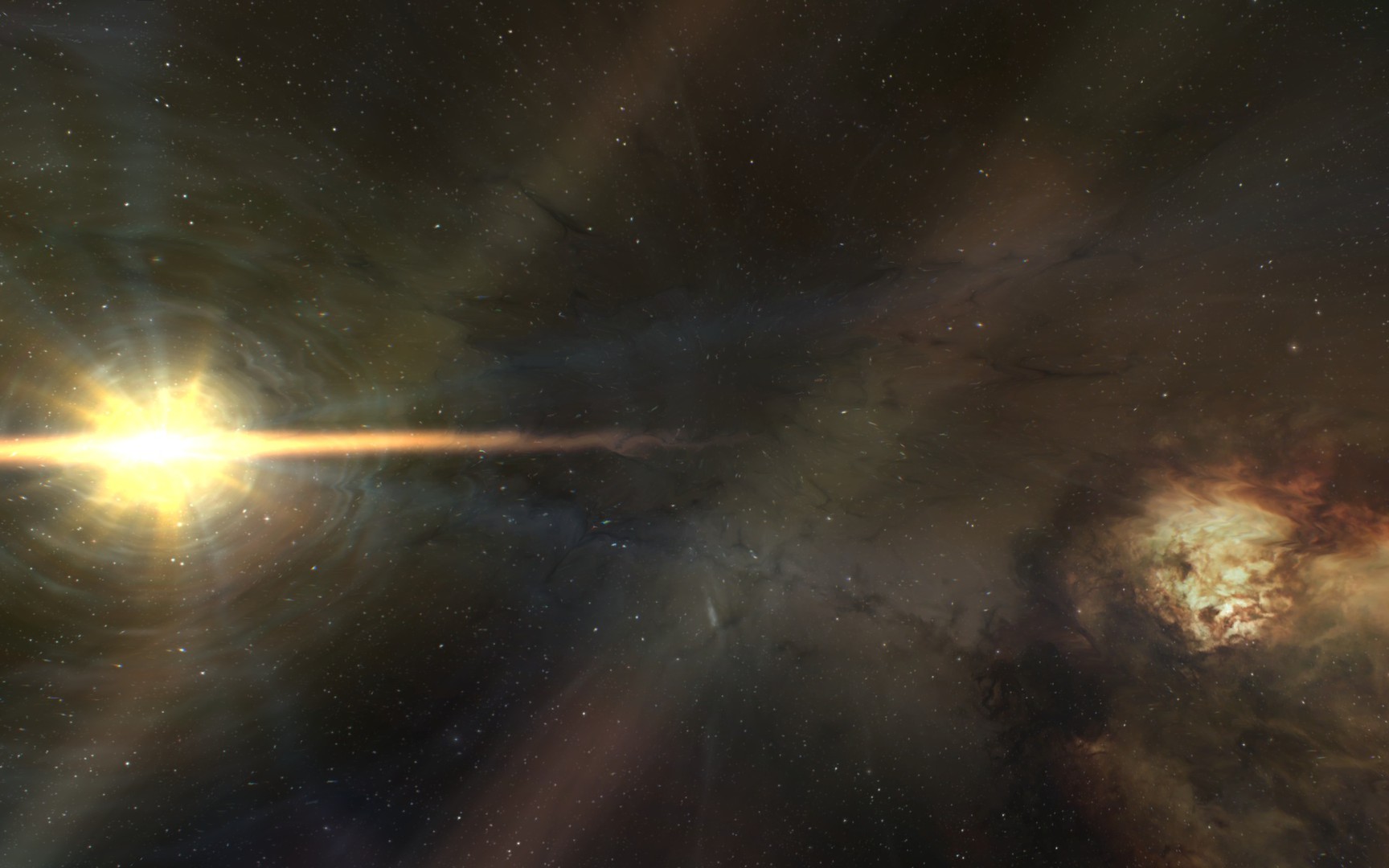 Introducing the new EVE Online Starter Pack! Designed from the ground up to kickstart a new pilot`s career, the Core Starter Pack features a full arsenal of skills and gear for miners and crafters.

To help advance your career in space, choose one or more of the following Add-Ons:

Leave all your options open and be ready for anything with the Premium Starter Pack. Everything from the Core Starter Pack and all four Add-Ons are included. We’ve also added some of the hottest battleship skins and PLEX, an in-game token worth 30 additional days of game time that can be used or traded on the EVE market. Be prepared for wherever your adventurous spirit wants to take you with the Premium Edition.

Discover PLEX and play for free

PLEX is 30 days of game time in the form of a tradeable in-game item. If you need extra EVE currency (ISK), you can purchase PLEX for real money directly from Steam or through Account Management and sell it to other players on the in-game market. On the other hand, if you earn enough ISK, you can purchase PLEX from other players on the market and use it to extend your subscription – effectively playing for free.

PLEX is actively traded between players and can be found in every major trade hub of EVE Online. It is only consumed when you activate it, affording you the freedom to use it when and where you need it most.

Selling PLEX to boost your in-game wallet and buying PLEX to pay your subscription using in-game currency are just two of its many uses. PLEX can also be used to purchase various account services or even to pay for out of game events and products.

Explore. Build. Conquer. EVE Online immerses you in a sci-fi experience where your every action can have rippling effects across a massive online universe. Team with and compete against over 500,000 players in epic starship battles or wage economic warfare on the galactic player-controlled market.