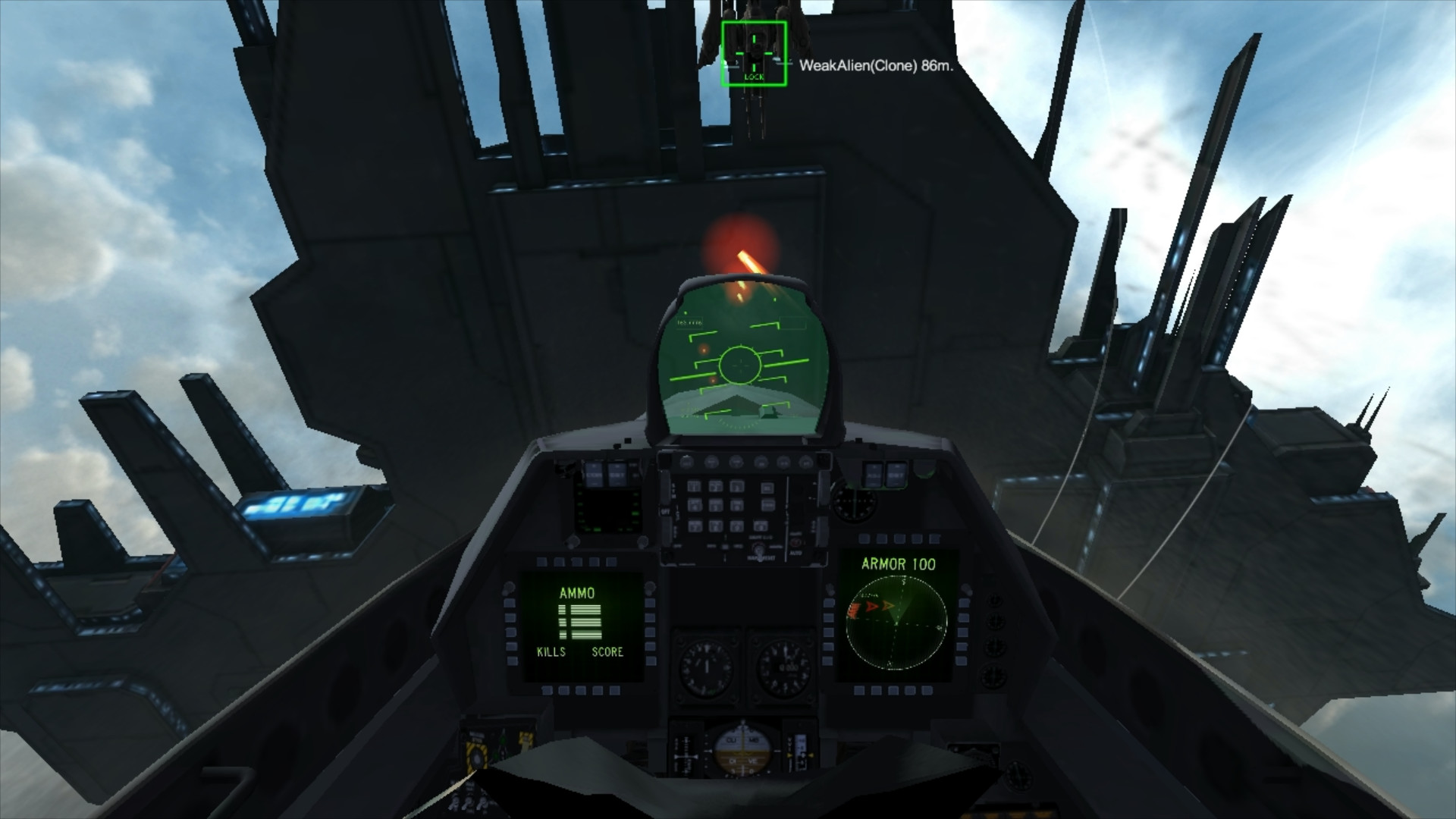 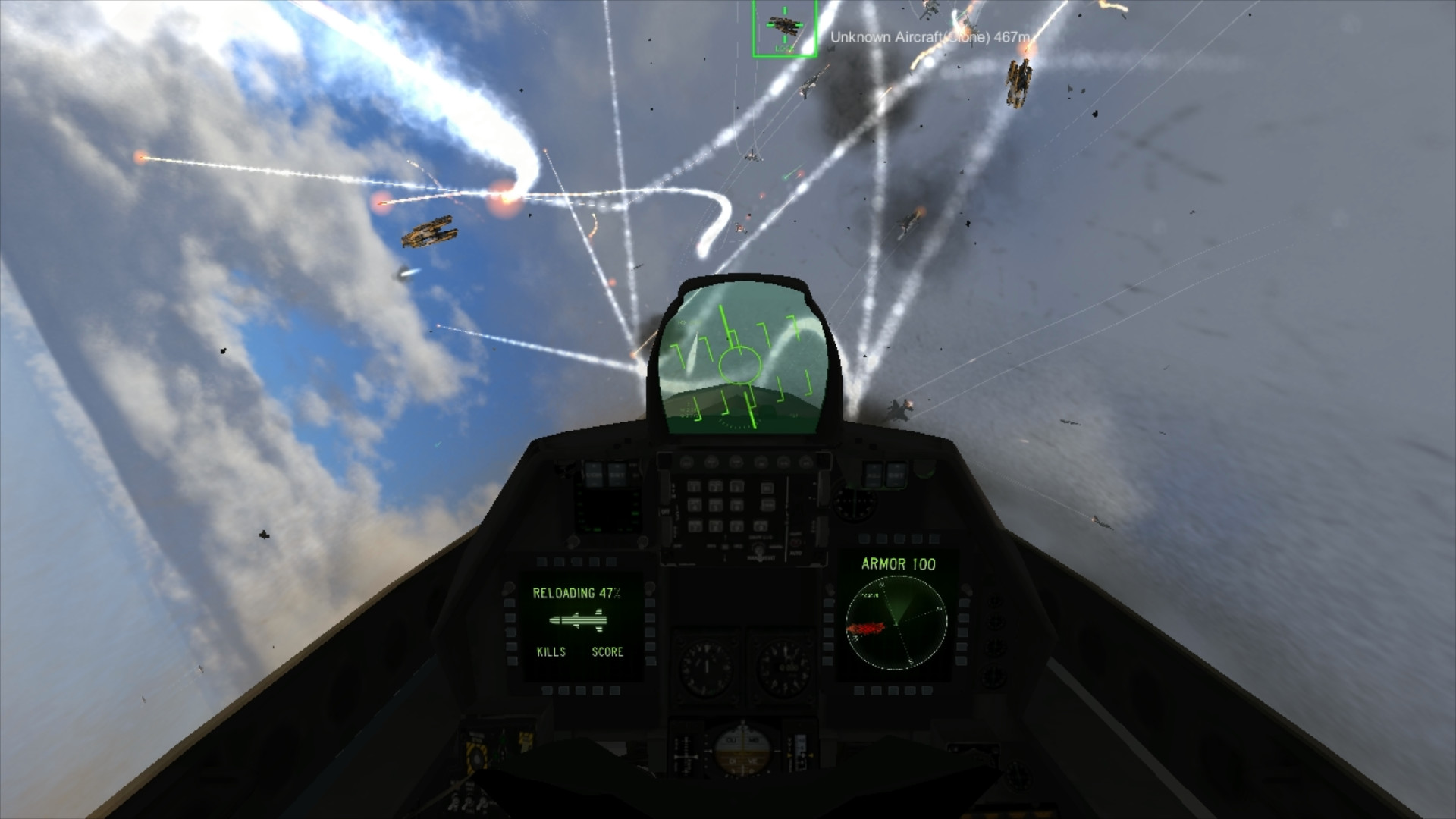 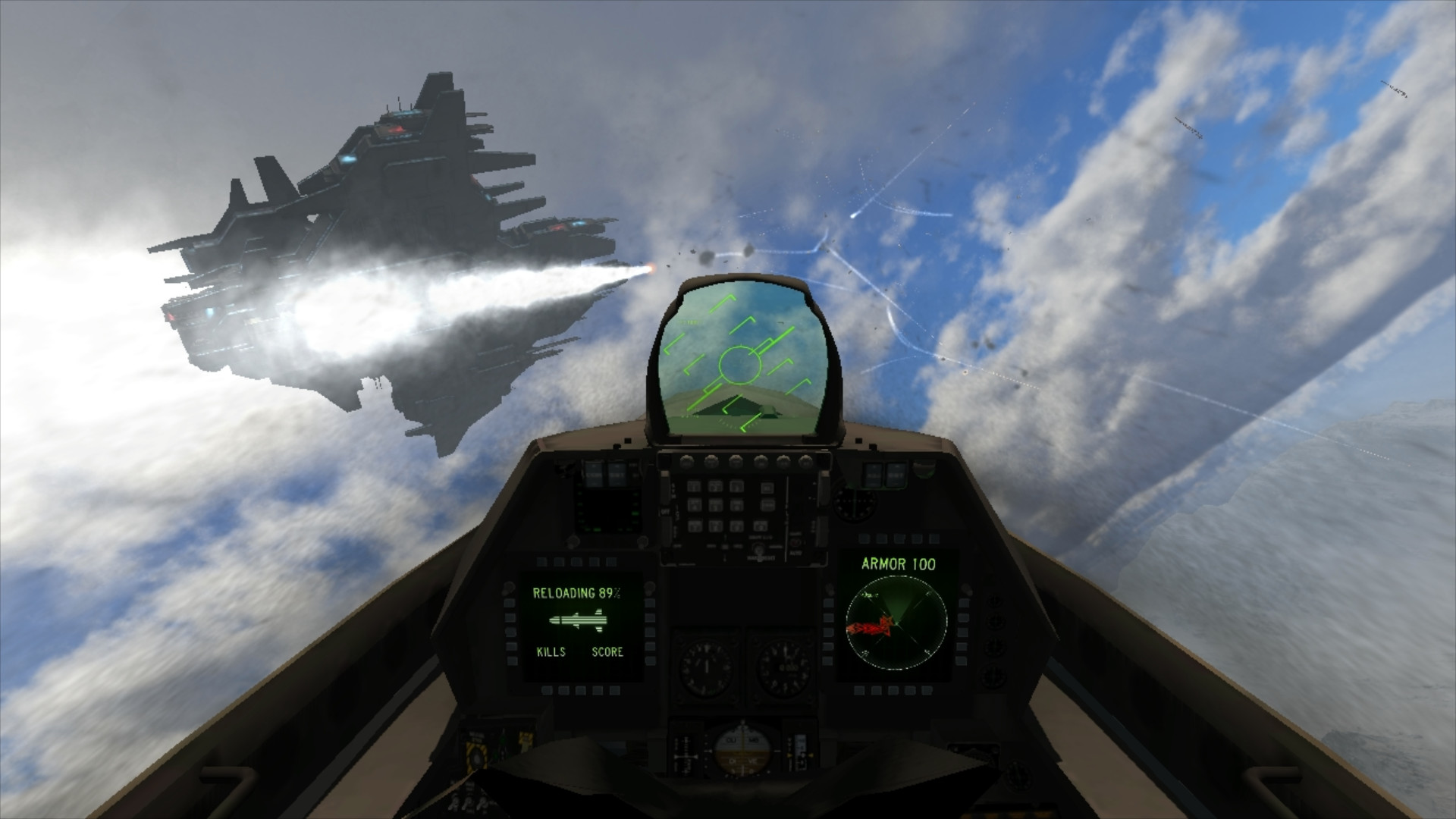 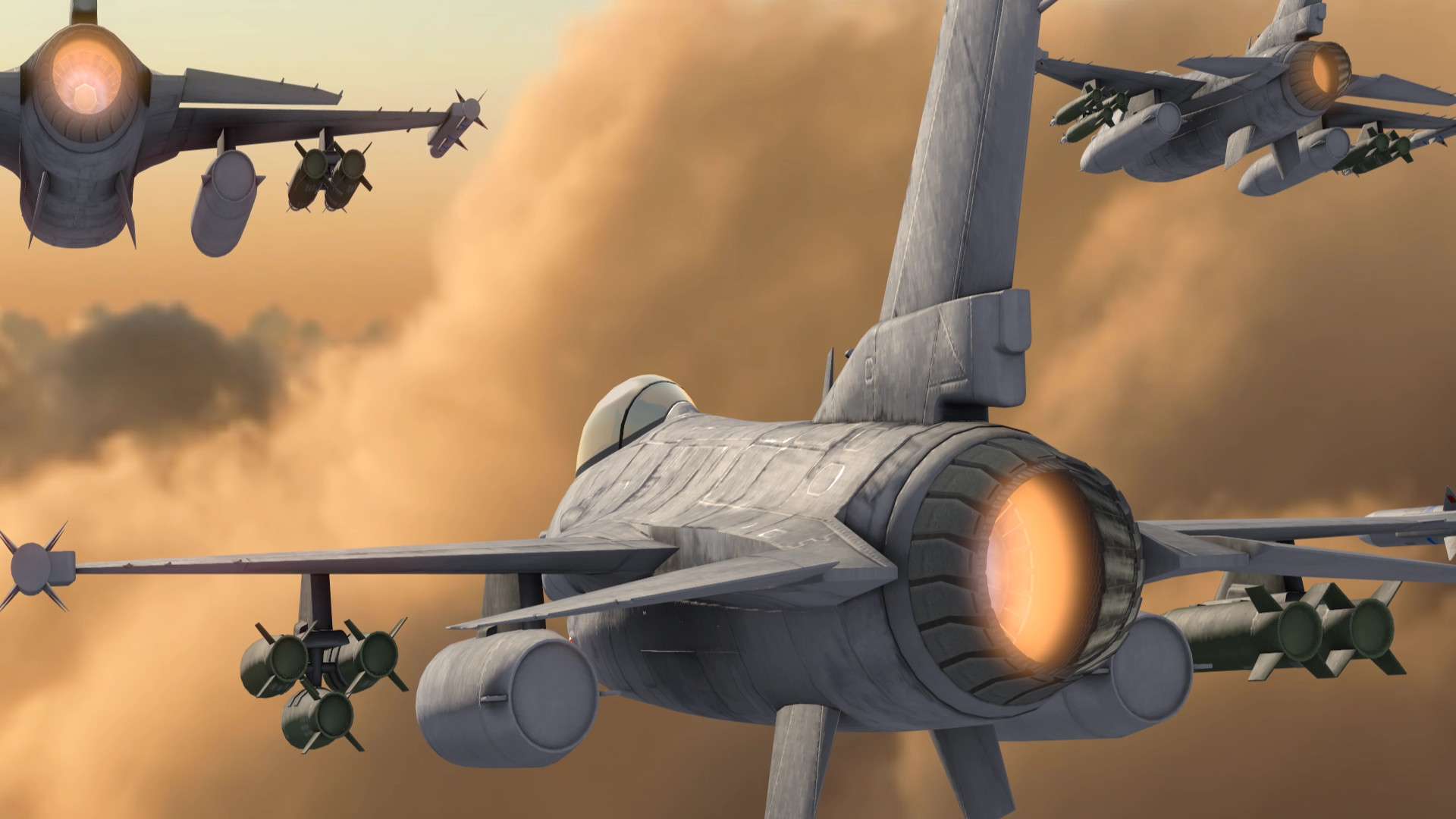 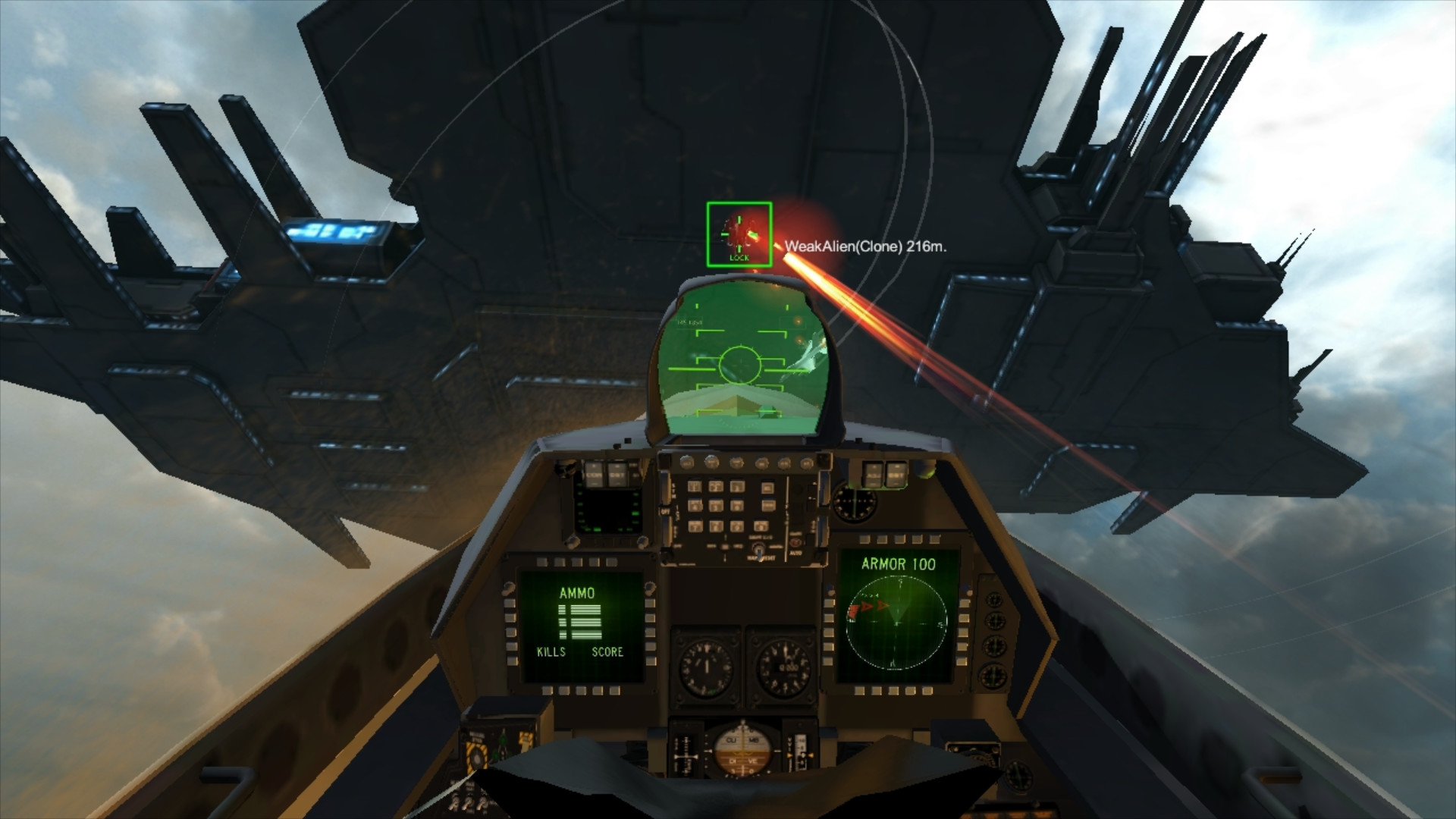 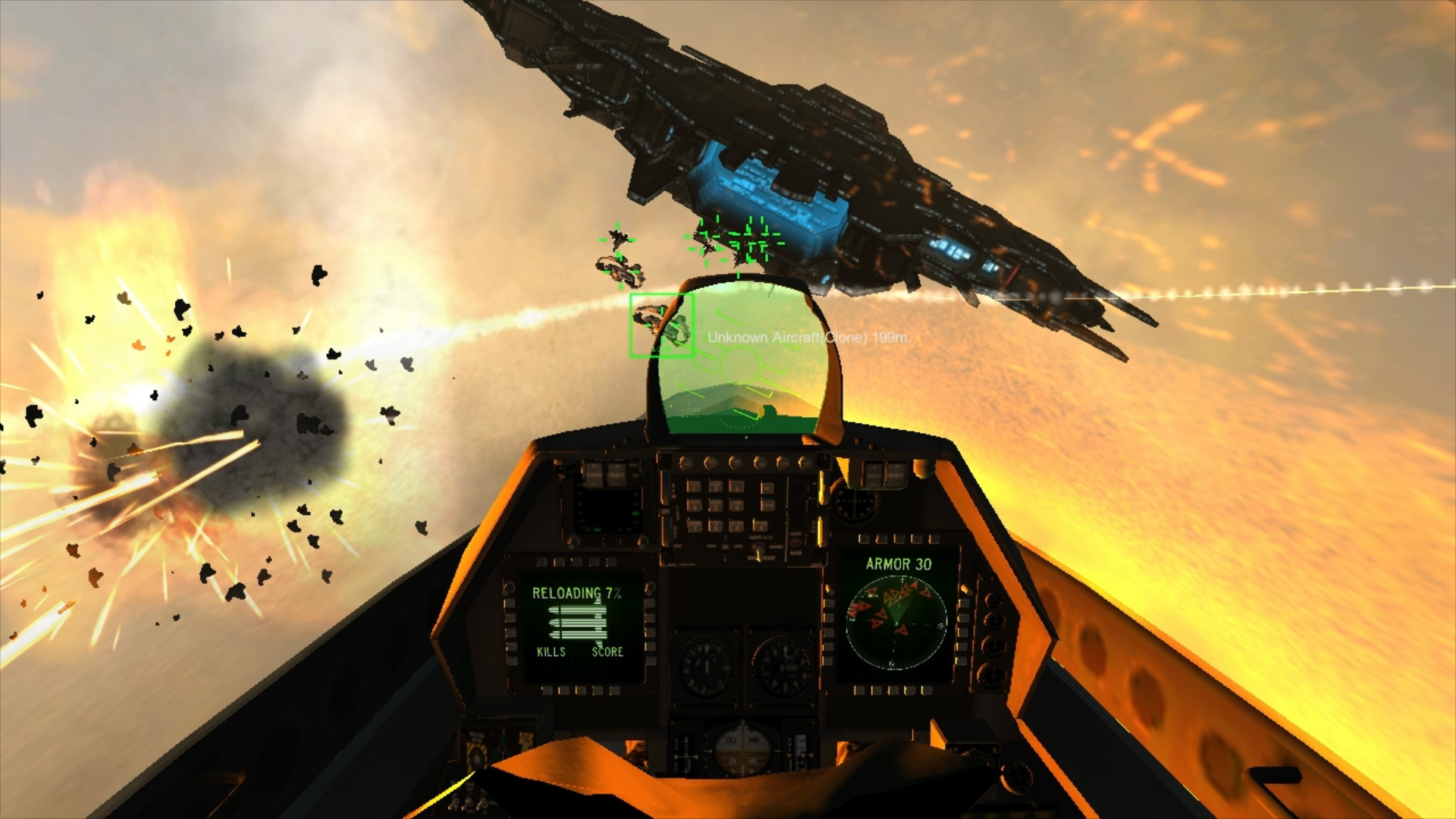 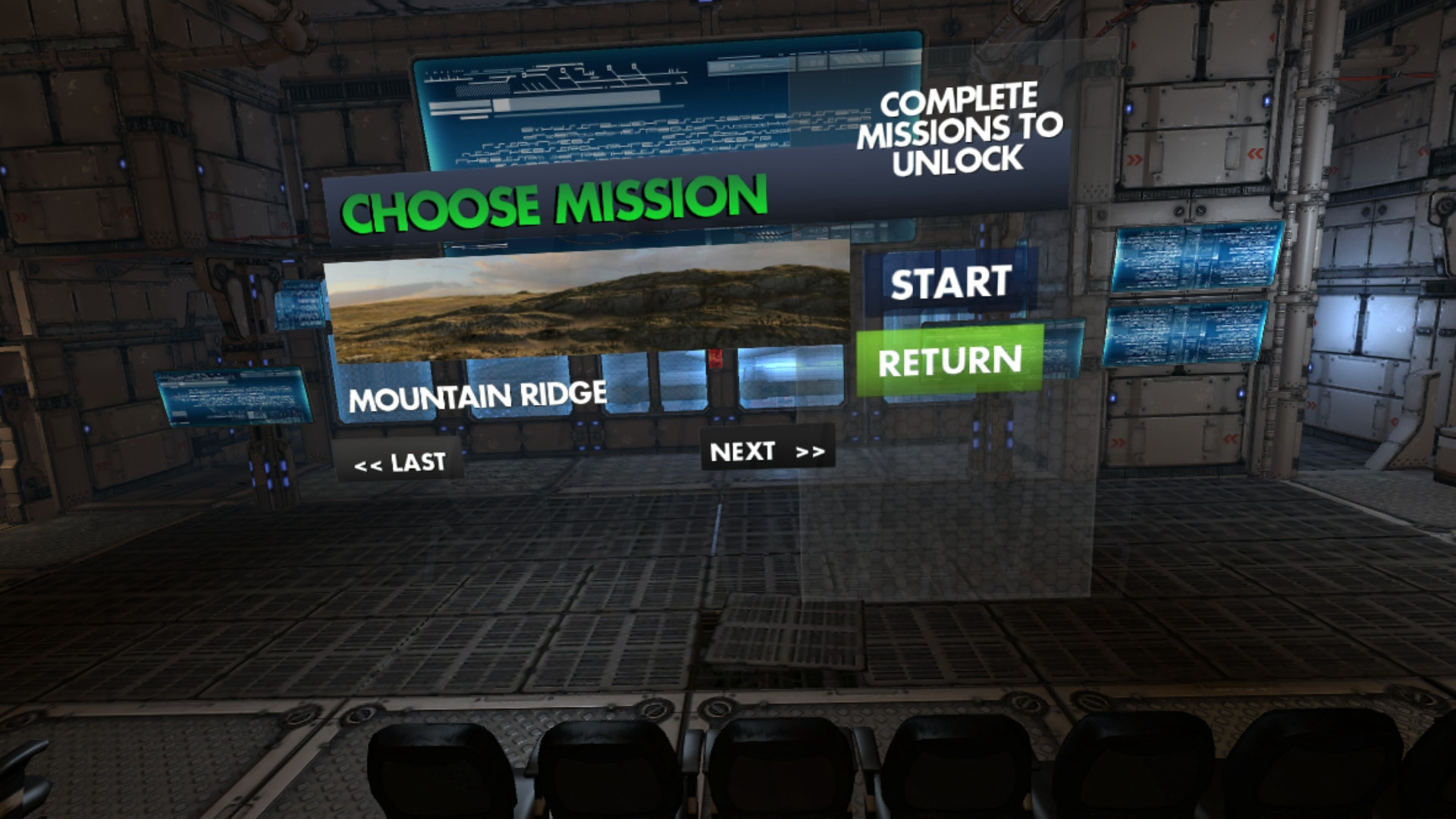 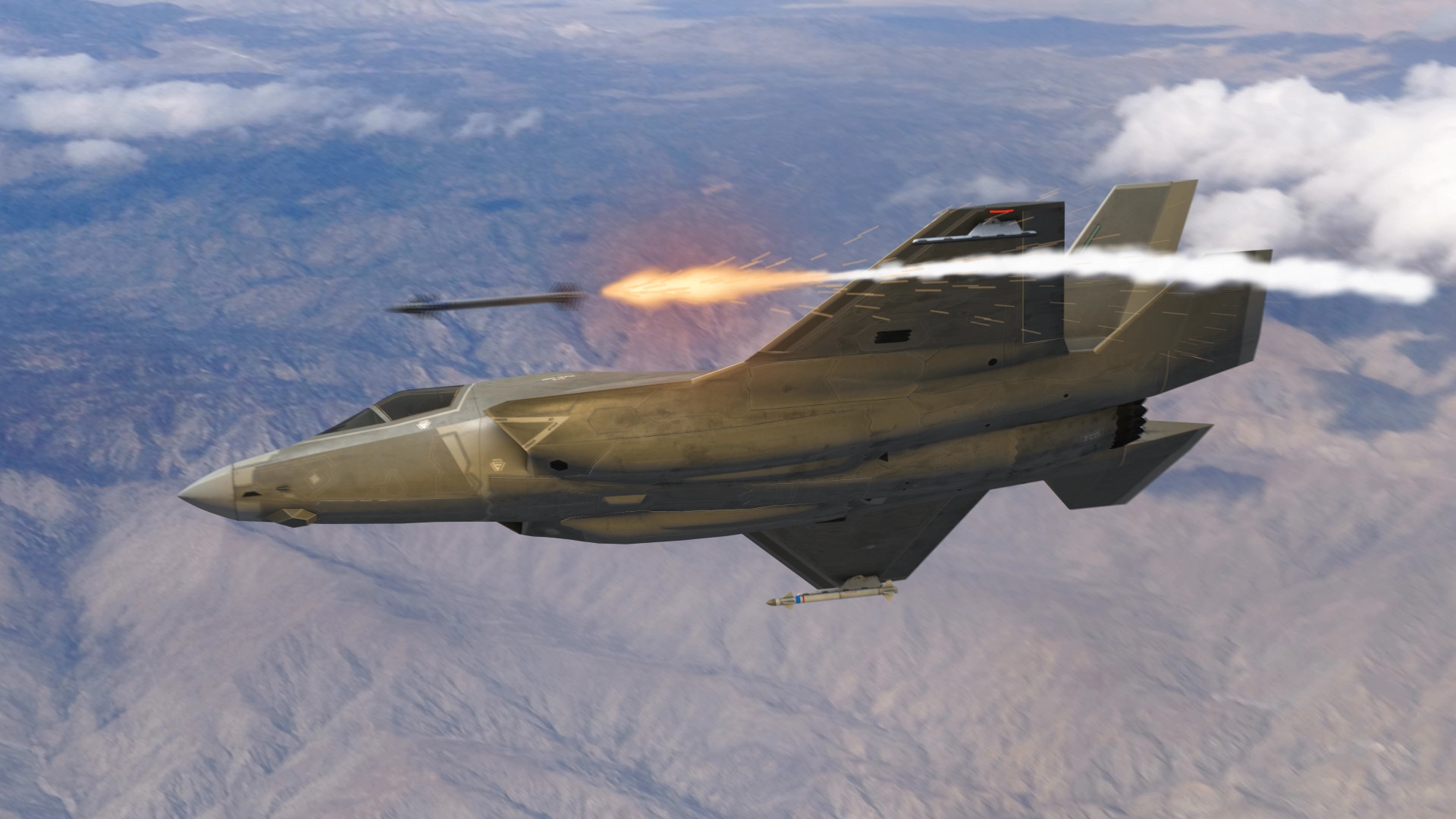 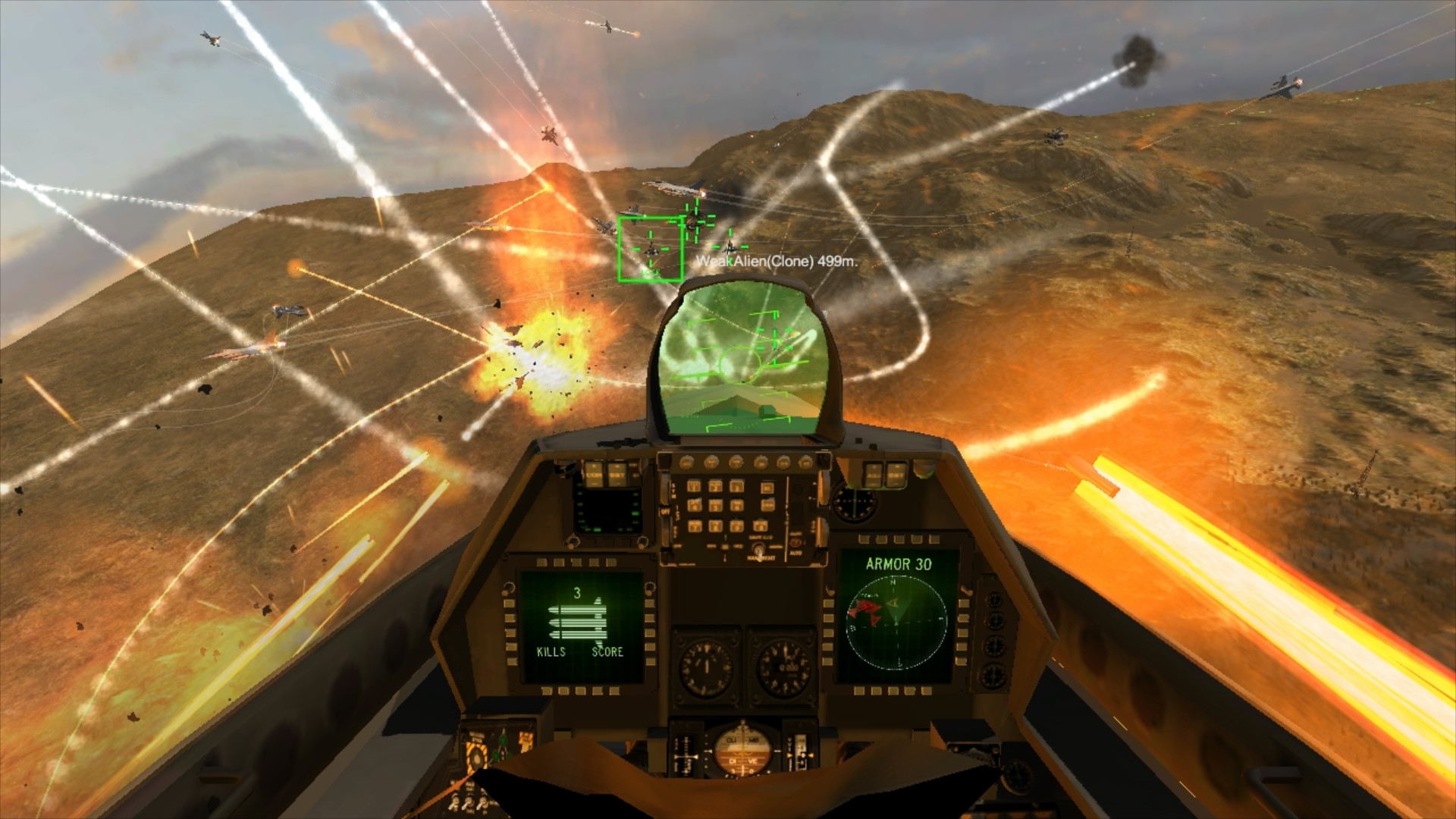 Challenge yourself through various missions, including drone training, obstacle piloting, and massive aerial dogfights with the alien enemy. Fight either by yourself will partner team AI, or with friends via online multiplayer as the resistance, or turn your allegiance and become one of the alien swarm that vows to destroy the human race with advance technology and firepower.

For those brave enough to join the battle with the Oculus Rift, a complete VR version of the game will put you directly in the action as you experience firsthand mission control where you receive your mission briefing and train to destroy the enemy. Complete VR immersion can be experienced with in-game VR menus, HUDS, and fully immersive 3D cockpits with working controls and gauges.