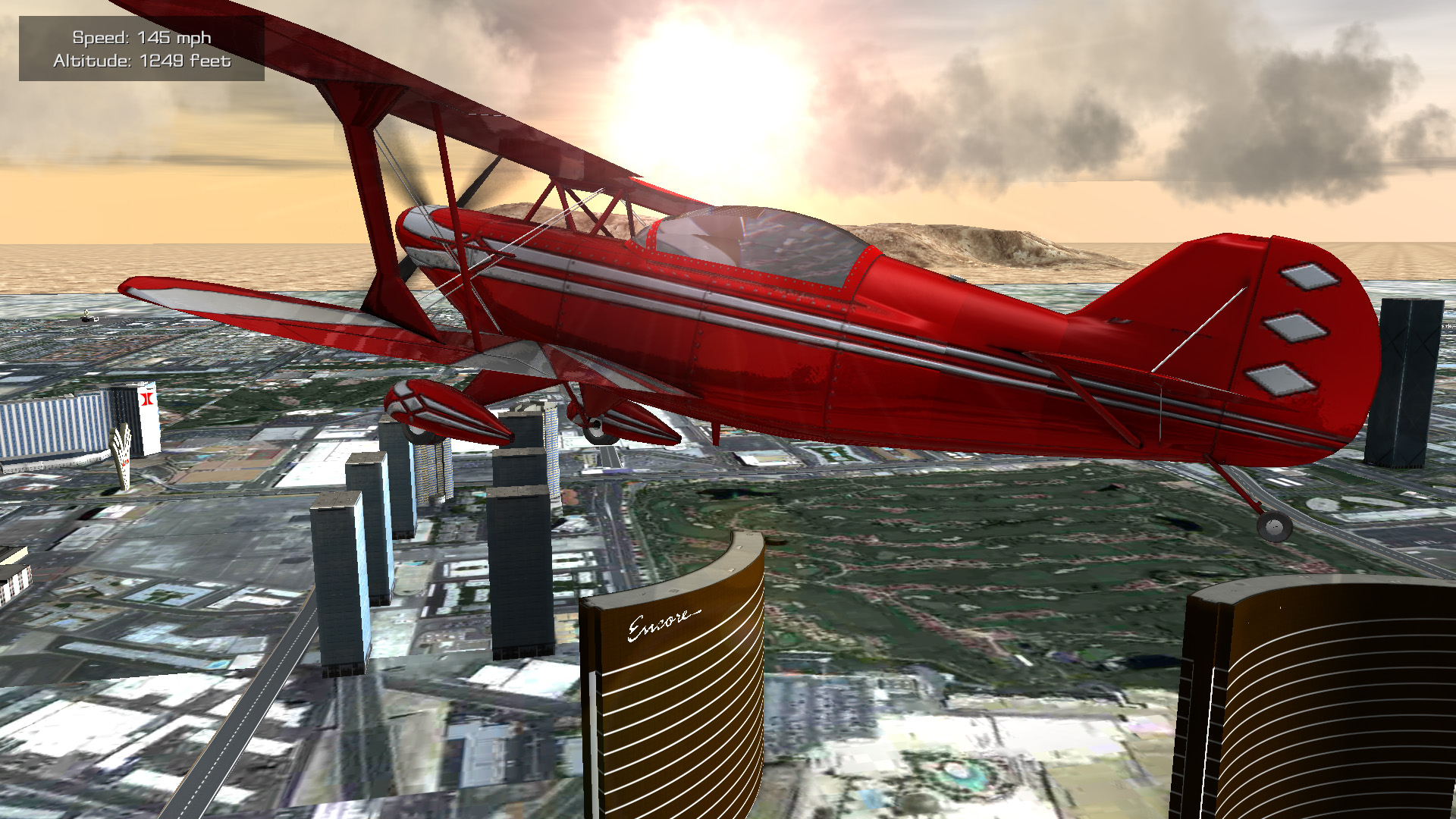 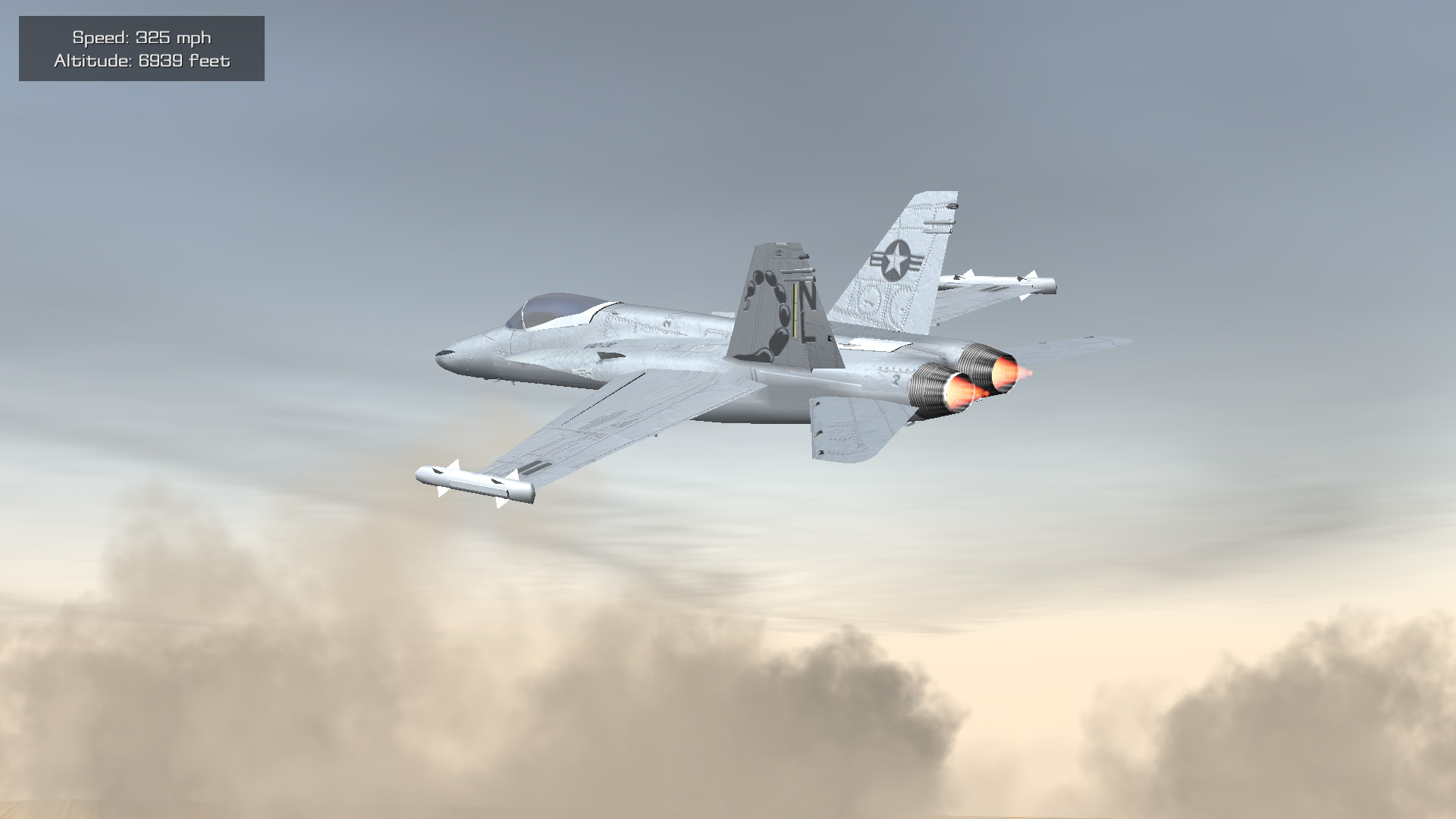 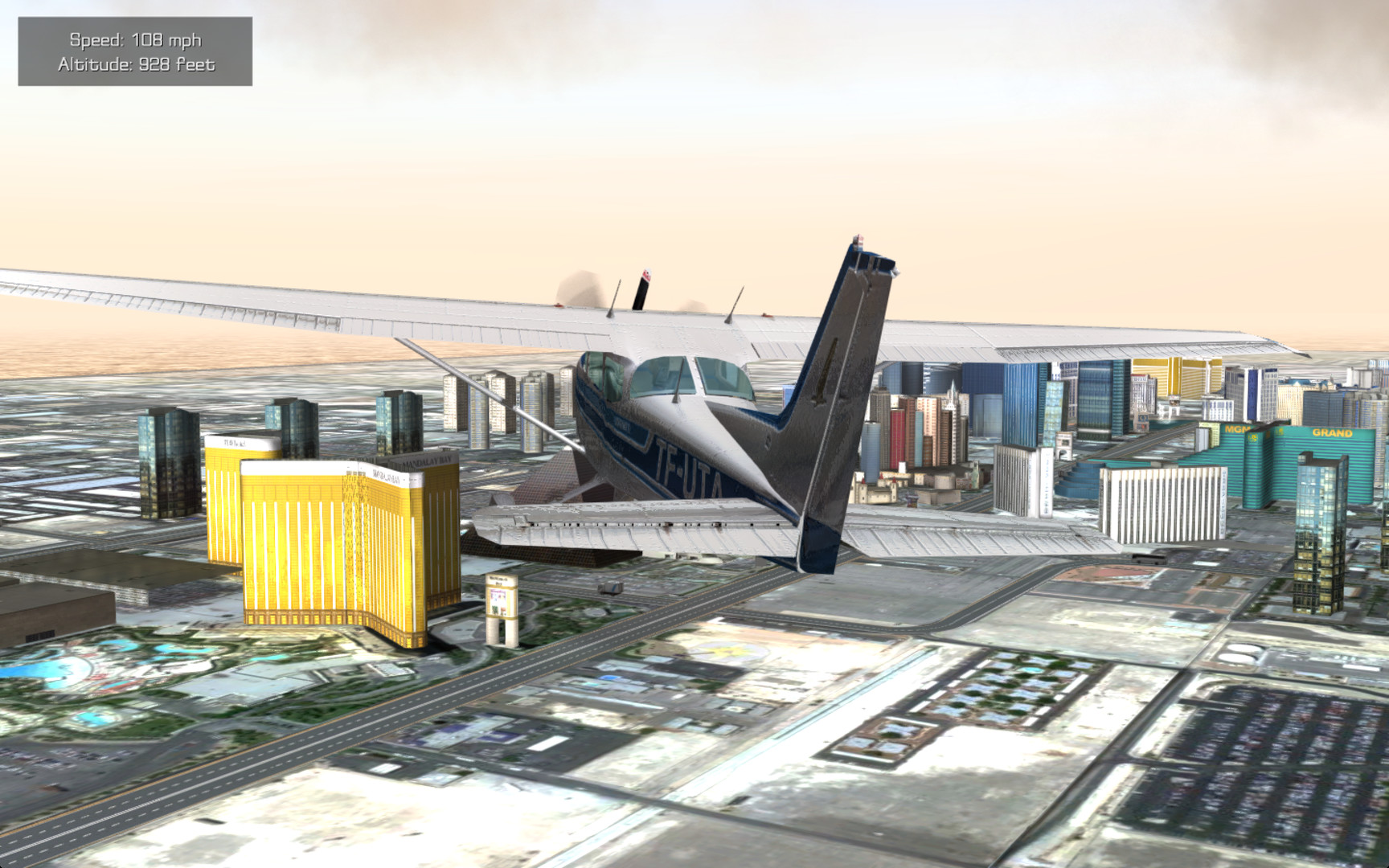 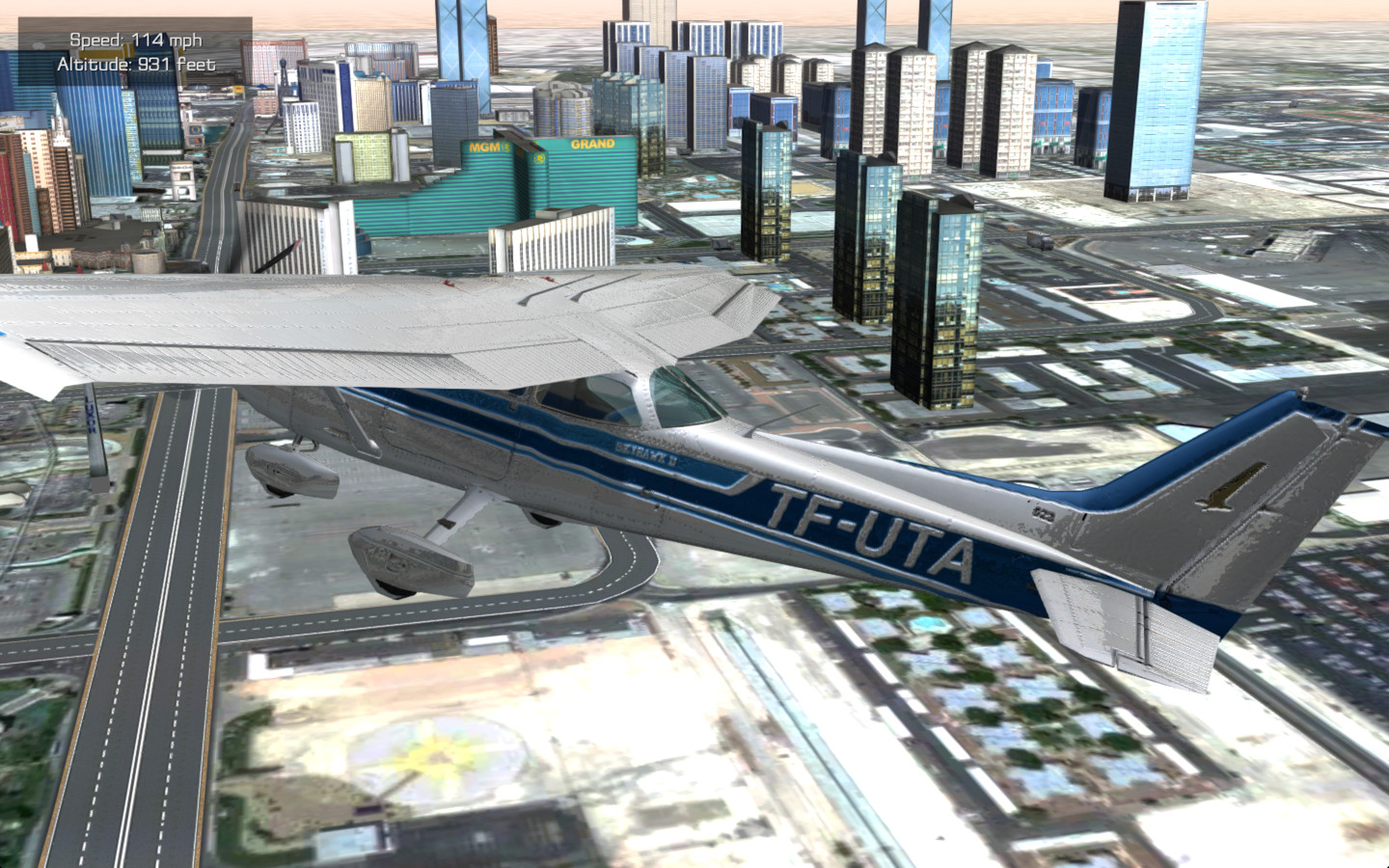 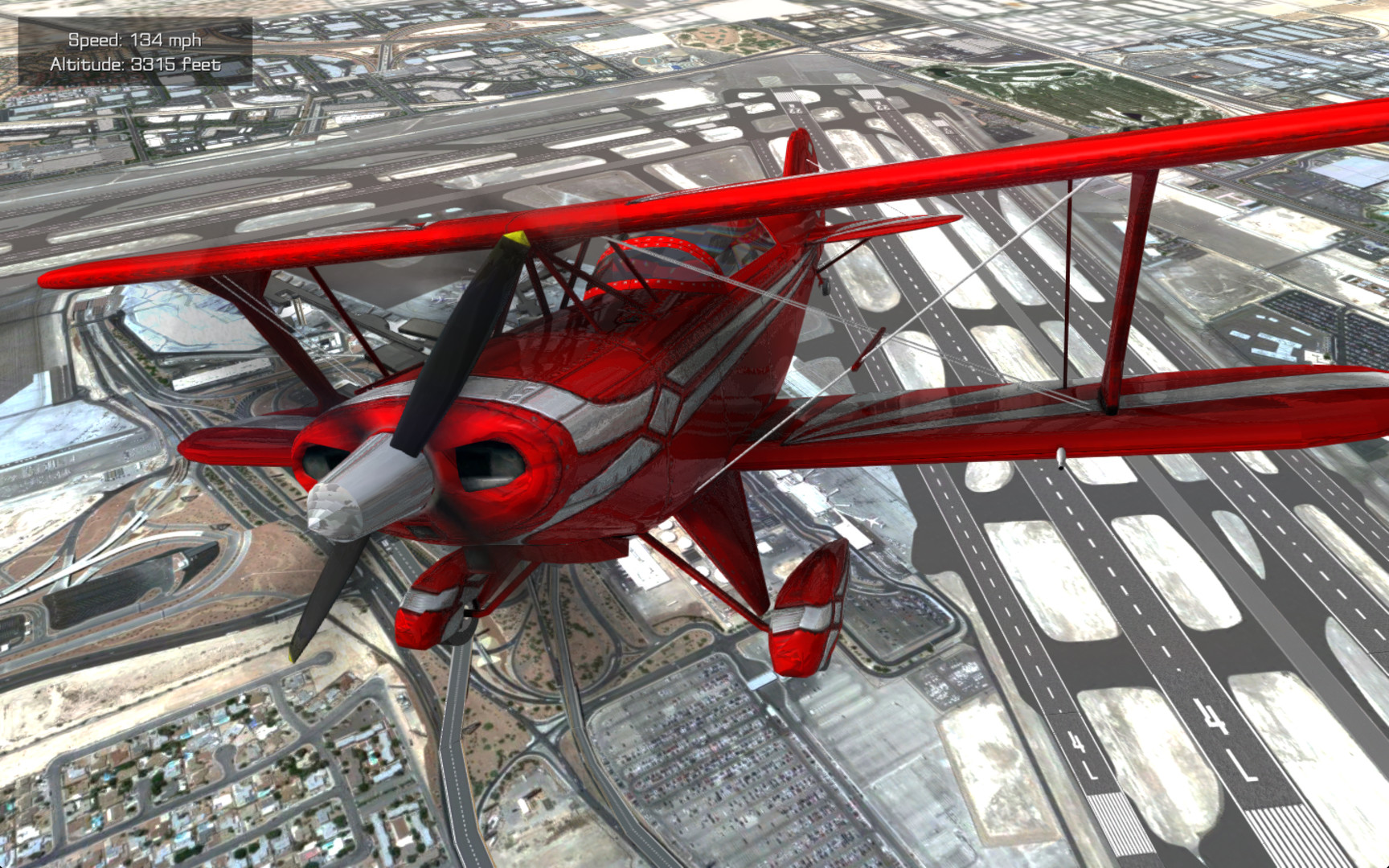 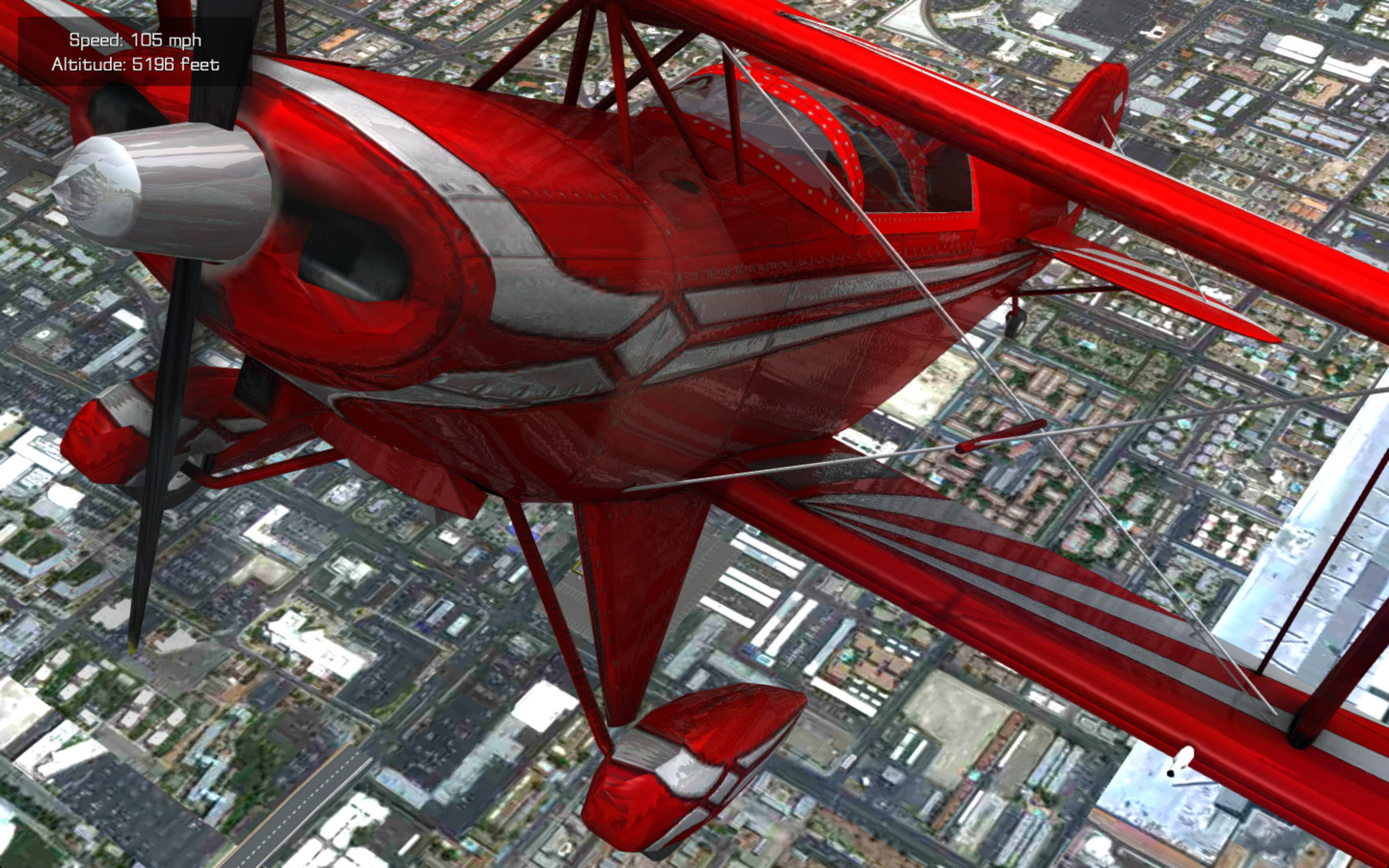 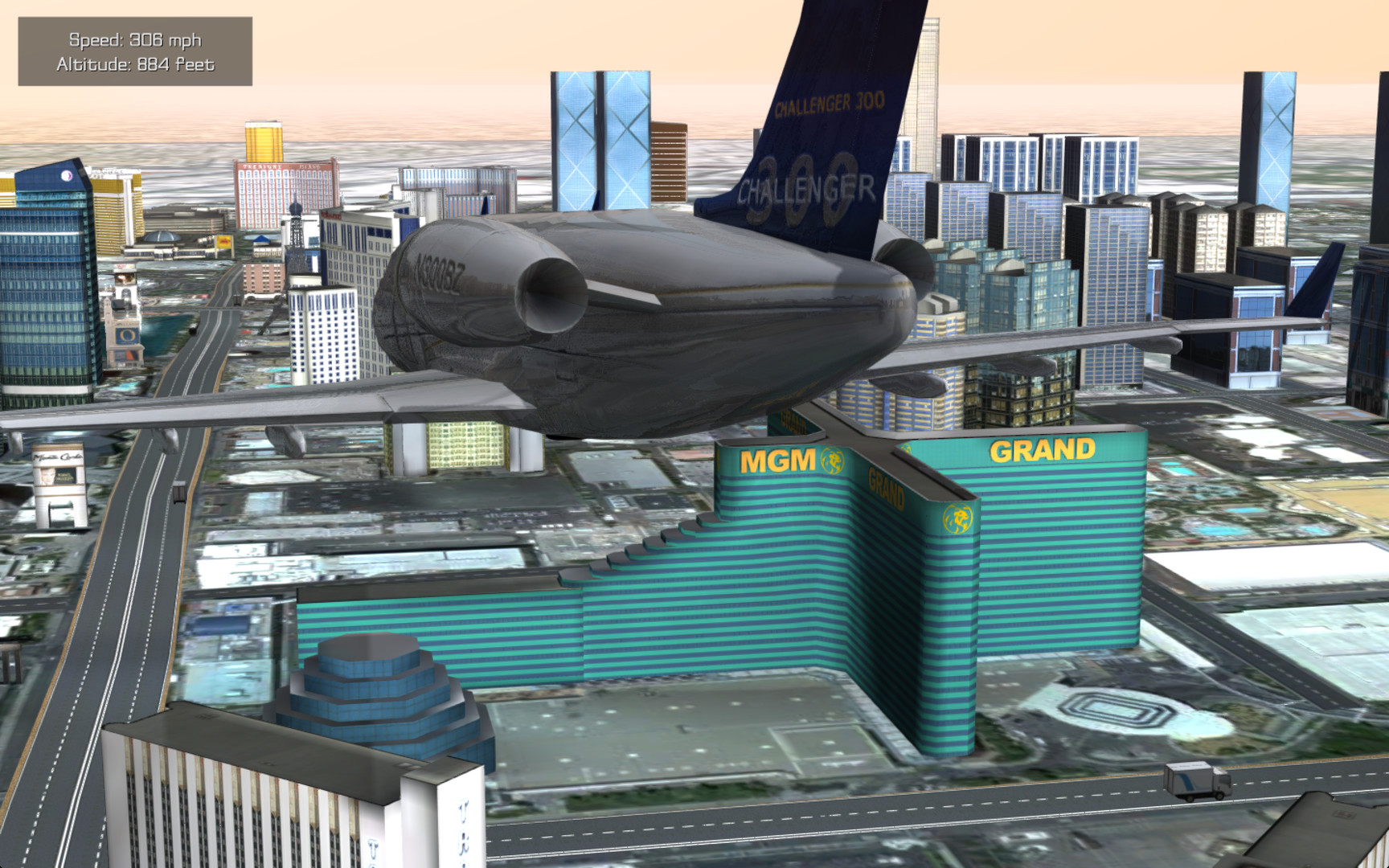 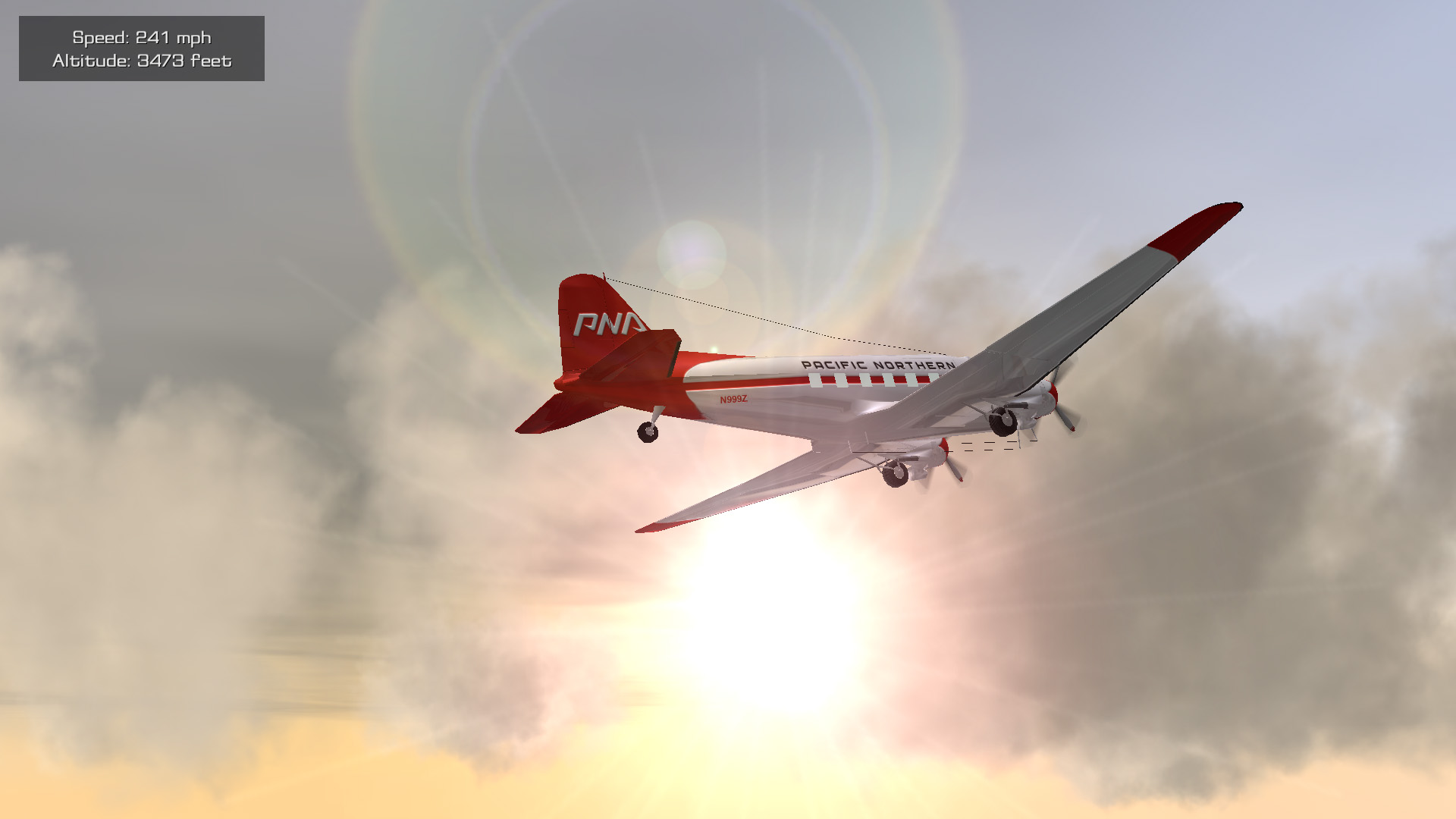 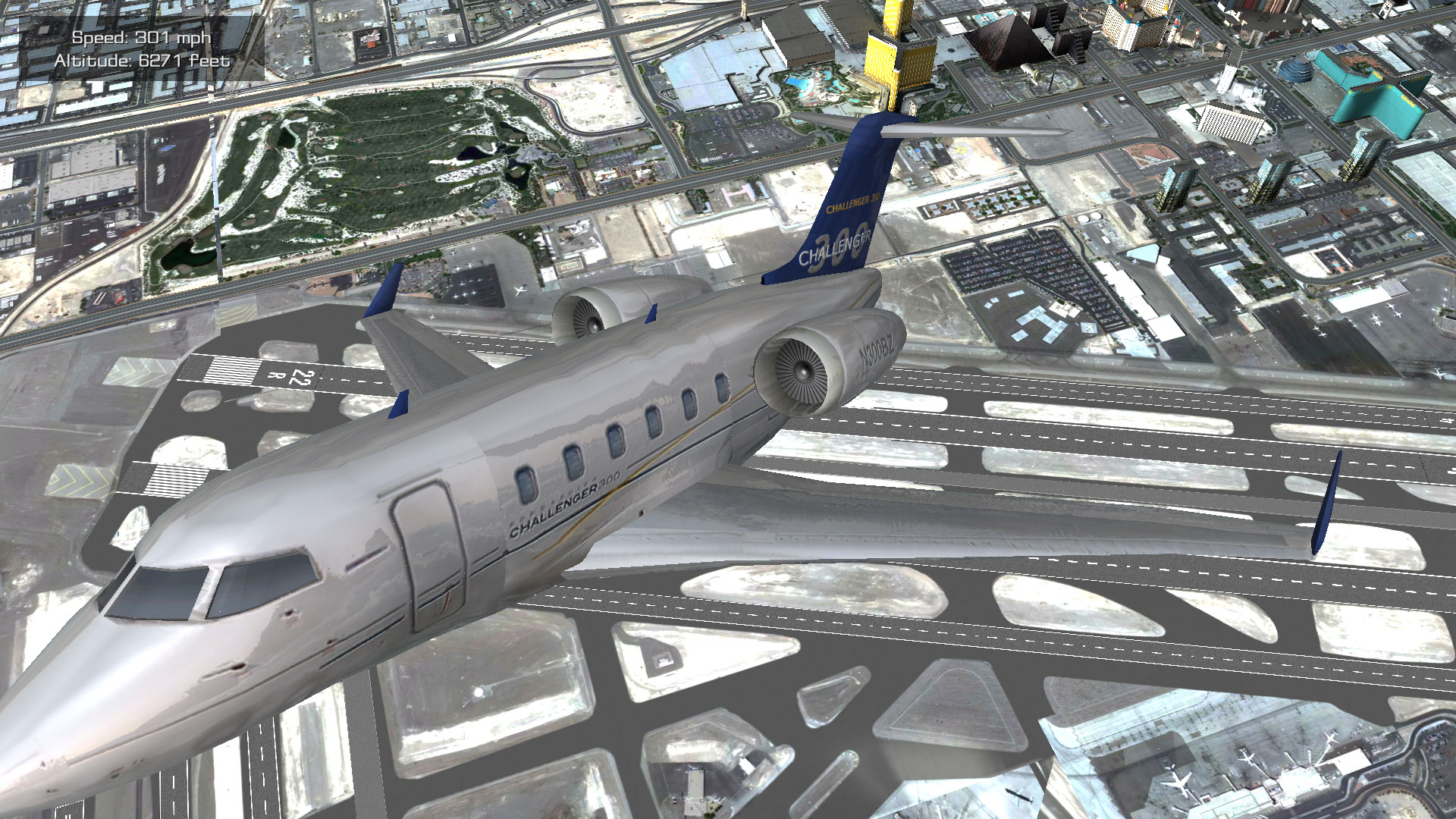 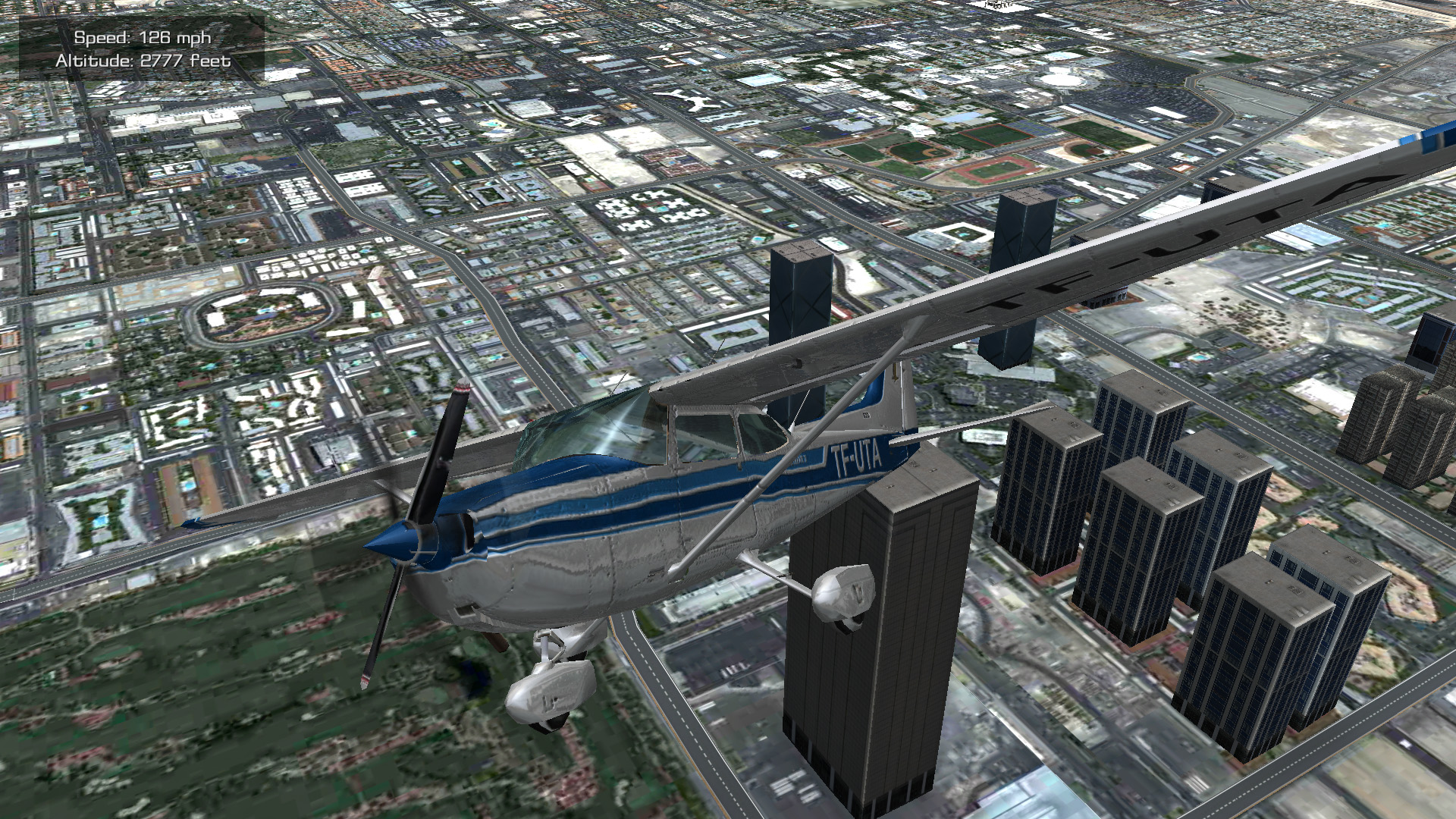 Experience the thrill of flight with Flight Unlimited Las Vegas. Enjoy flying over the city of Las Vegas in one of 8 unique aircraft or embark on a campaign of missions for the Las Vegas Mob Boss.

Over 130 sq miles of the city of Las Vegas are modeled in incredible detail.
The famous Las Vegas strip includes over 50 hotels that are modeled with photo realism. Fly past the Luxor, buzz the New York New York, or attempt a landing on top of the Bellagio.

Cars, trucks, and buses speed around the city, gas stations and restaurants line the strip, tires smoke as the plane hits the ground, aircraft metal deforms in a crash, the Bellagio fountains spring to life, the sun glare blinds your view, and more.

- Over 130 sq miles of satellite imaged terrain and over 50 iconic Vegas hotels and buildings.