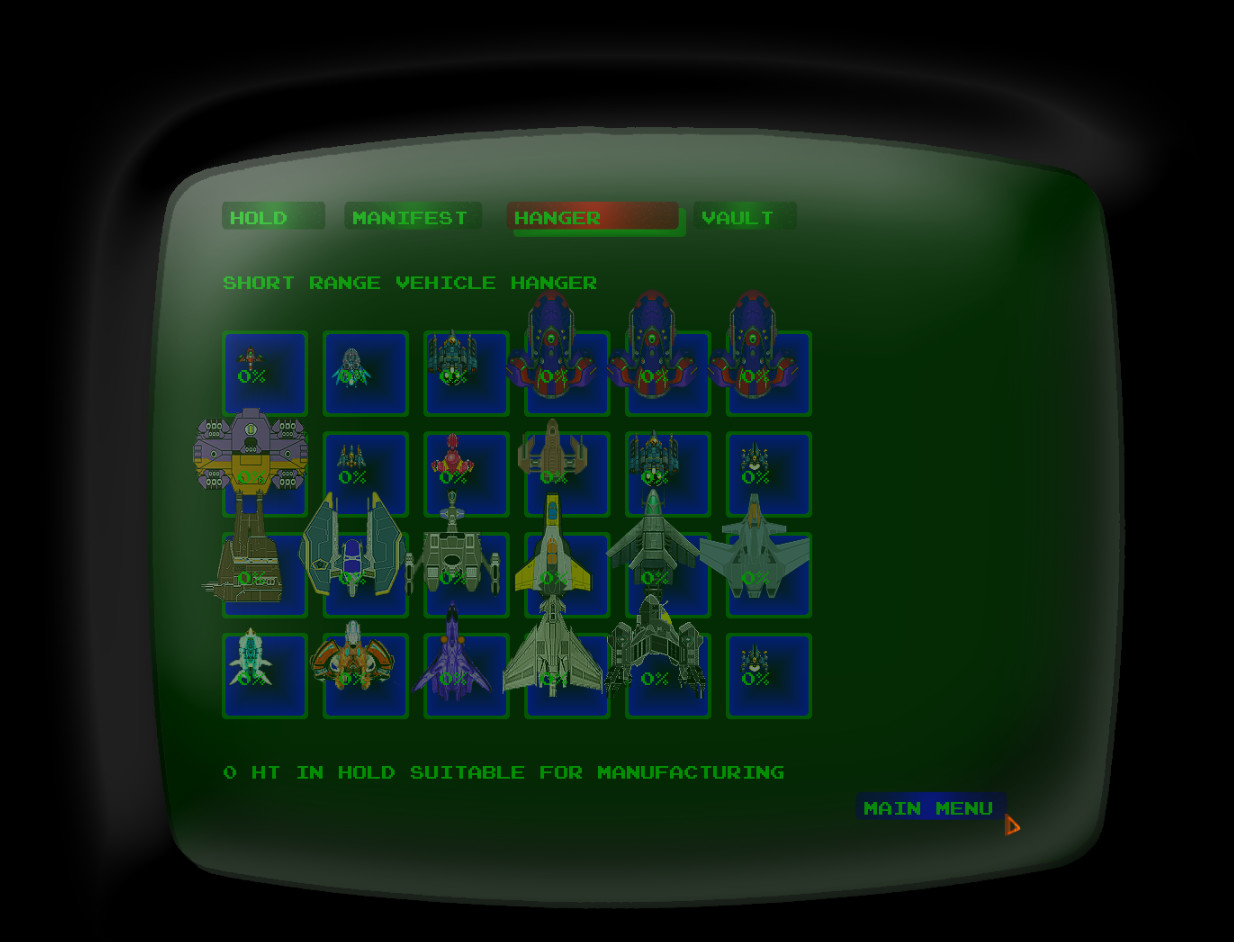 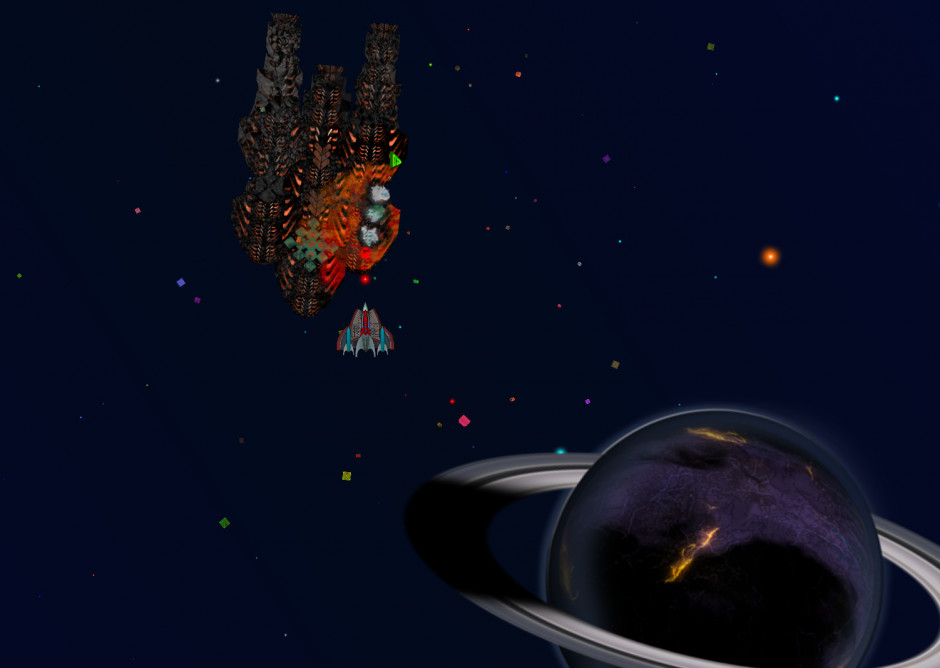 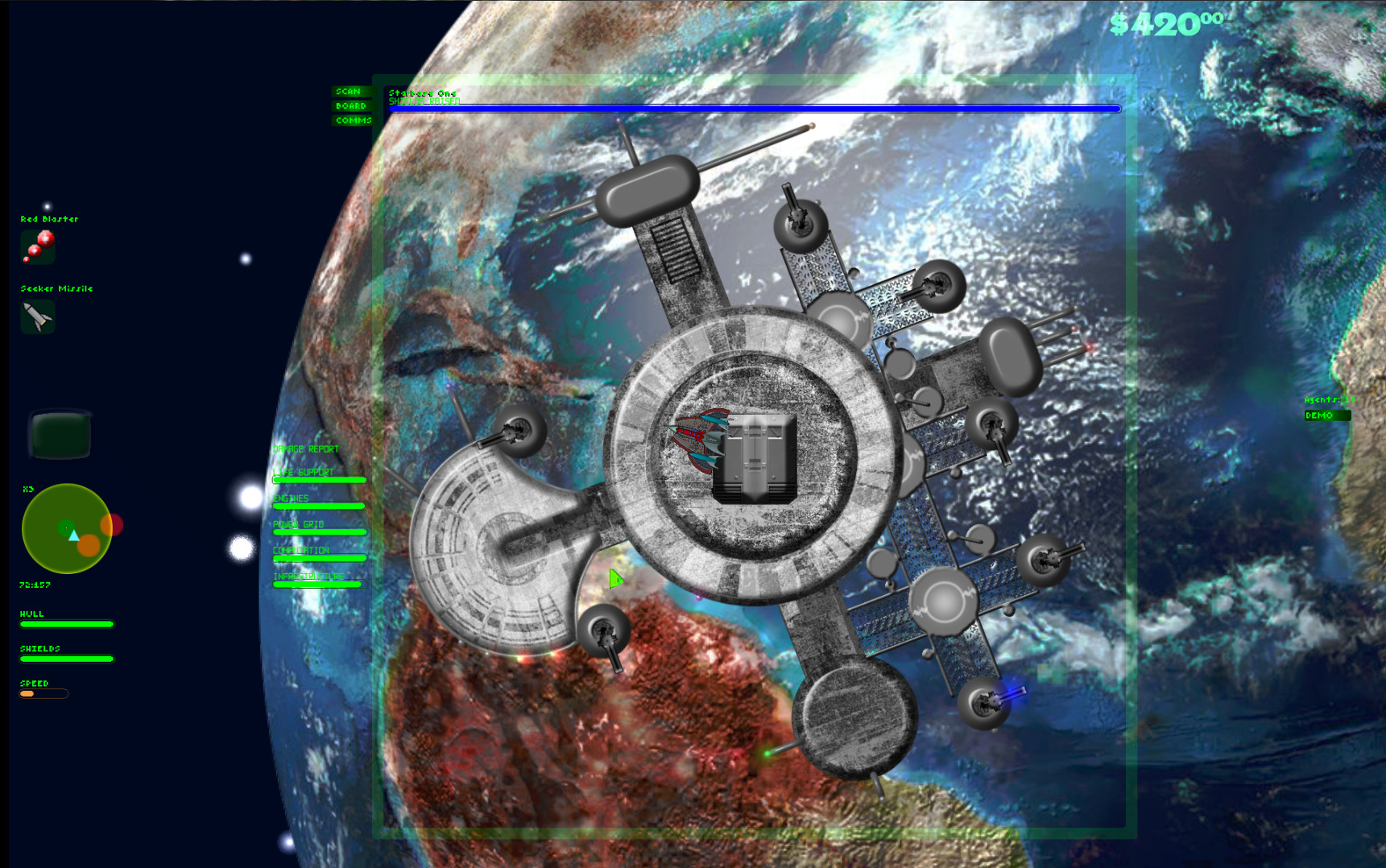 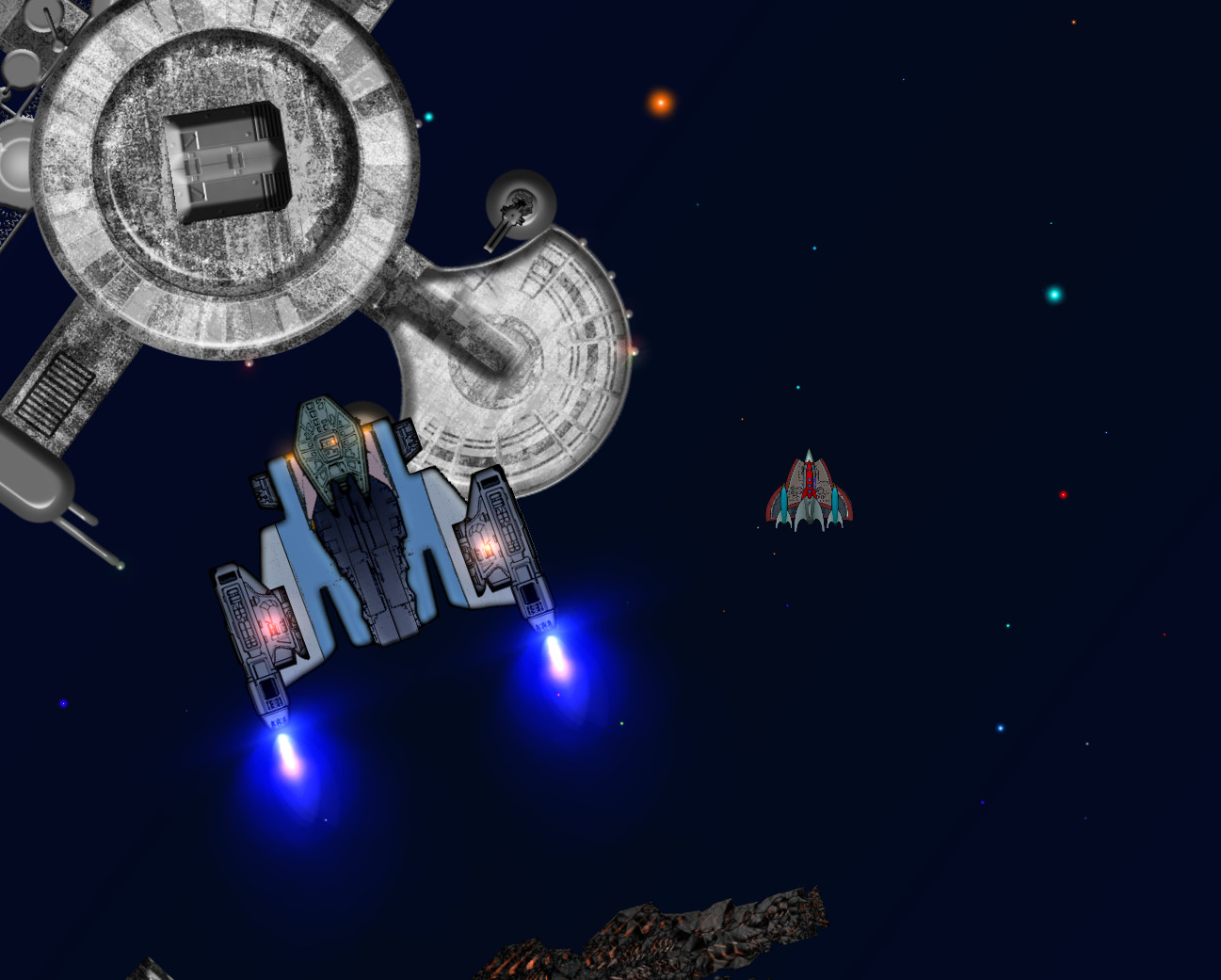 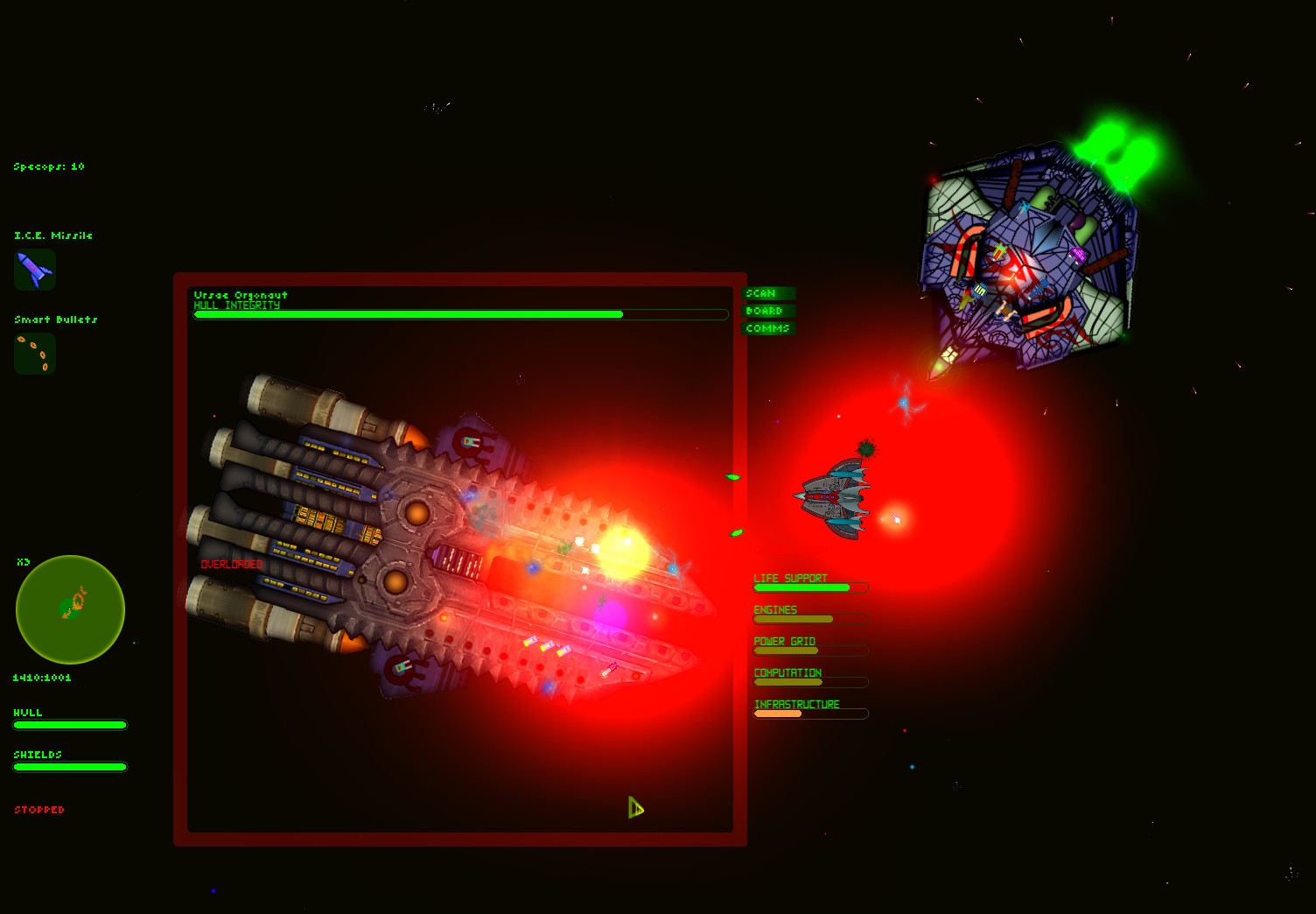 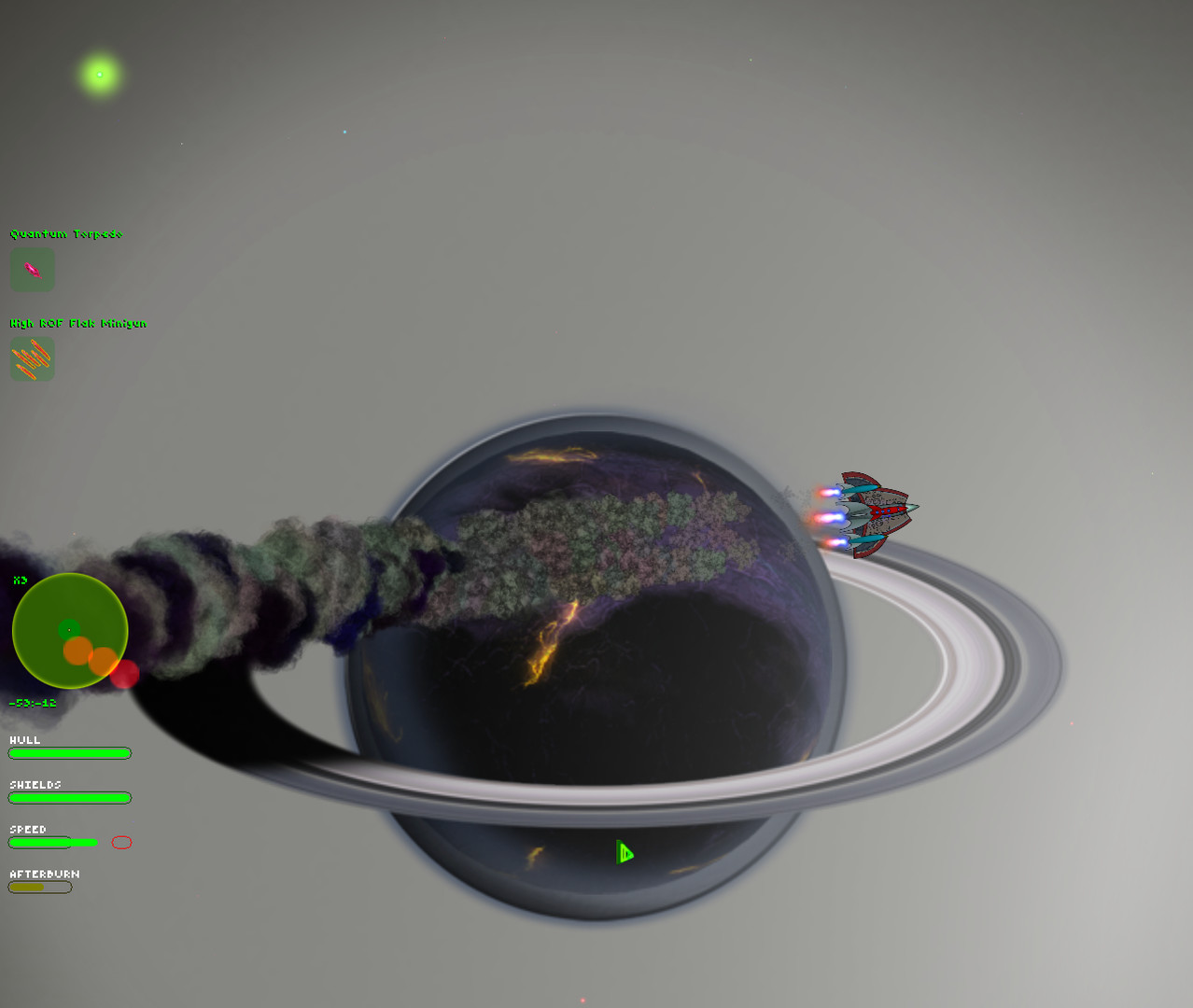 Equipe Baixaki
2D classic retro-style gameplay RPG -- this isn`t just shoot shoot shoot, you ...
It`s the year 2600 AD, and you`re recruited into the UFSE, a growing multi-species stellar federation that is just beginning to explore the galaxy near their homeworlds. Space piracy has run rampant, and a strange disease is spreading between planets, possibly by a techno-religious cult named the Ursae Usa. Powerful alien species and the run-of-the-mill riff-raff face down in the cold blackness of space.

You pilot the UFS Intrepid, an experimental craft pieced together by engineers working at Starbase One, Earth, Terran System. Your crew is not all human: the UFSE is a diverse and growing stellar empire with several species recently allied. Your job is to go out and explore the galaxy and bring back whatever artifacts you can find. To fuel your vessel and build out its exofighters, your crew will spend time mining asteroids and exploring planetary bodies. After a long day of work, you might treat them to a burger at Moburger, the local interstellar fast food franchise.

In the current version of the game, you can experience combat and test out your ship. Some of the highlights of this demo include: shooting enemy weapons off only to pick them up and install them! Mine asteroids to build fighters which you can launch during combat!