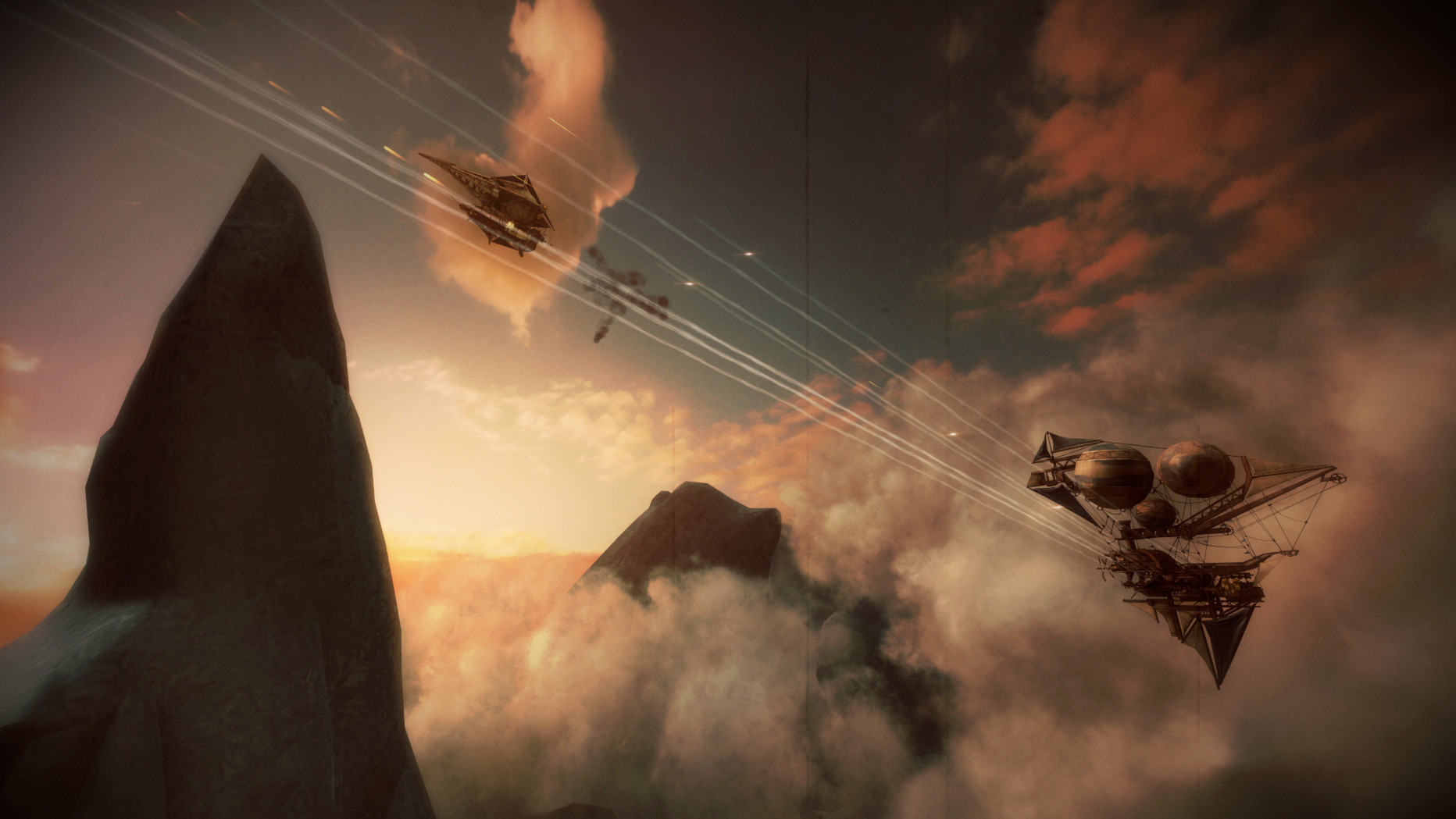 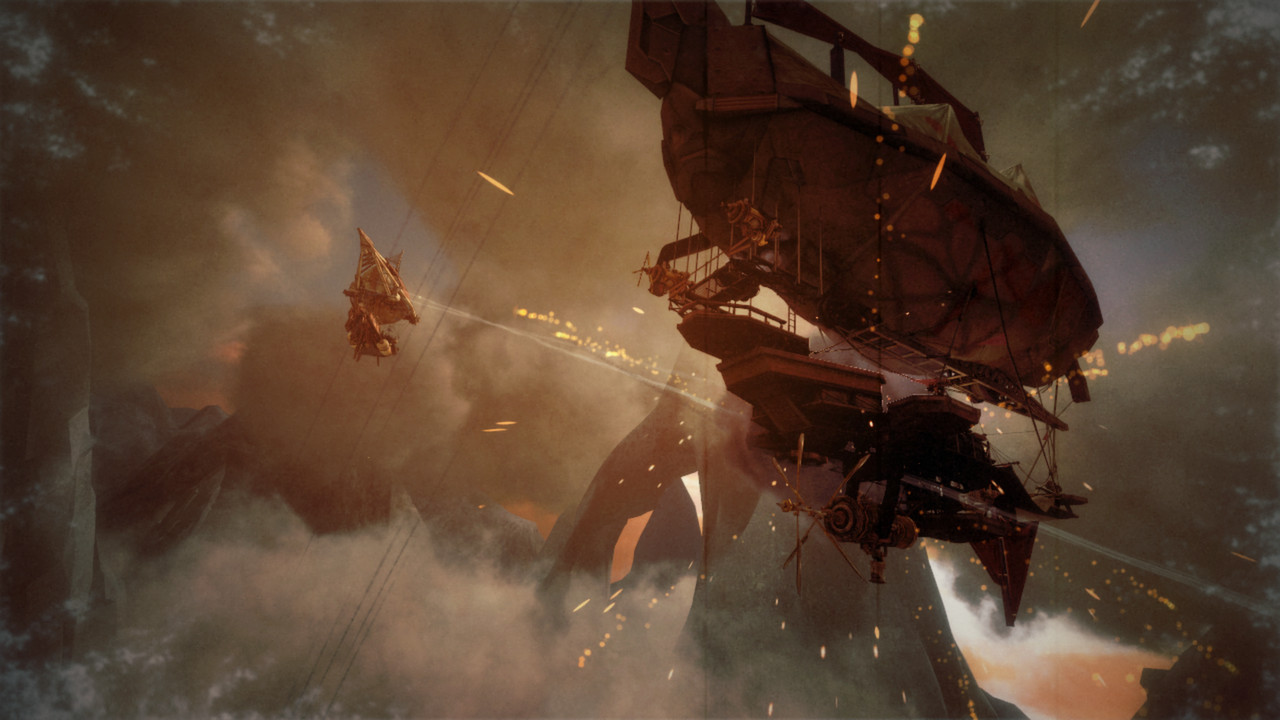 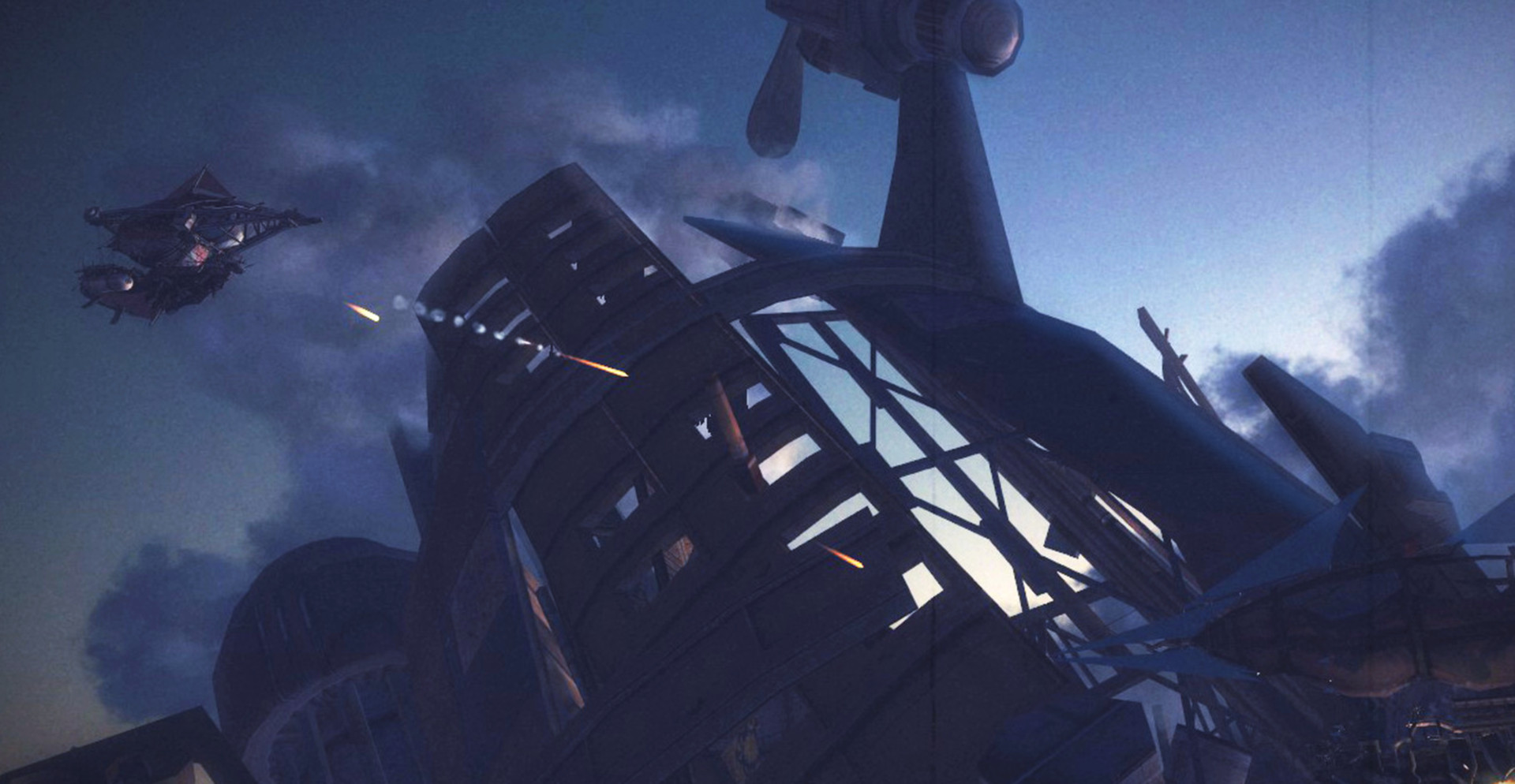 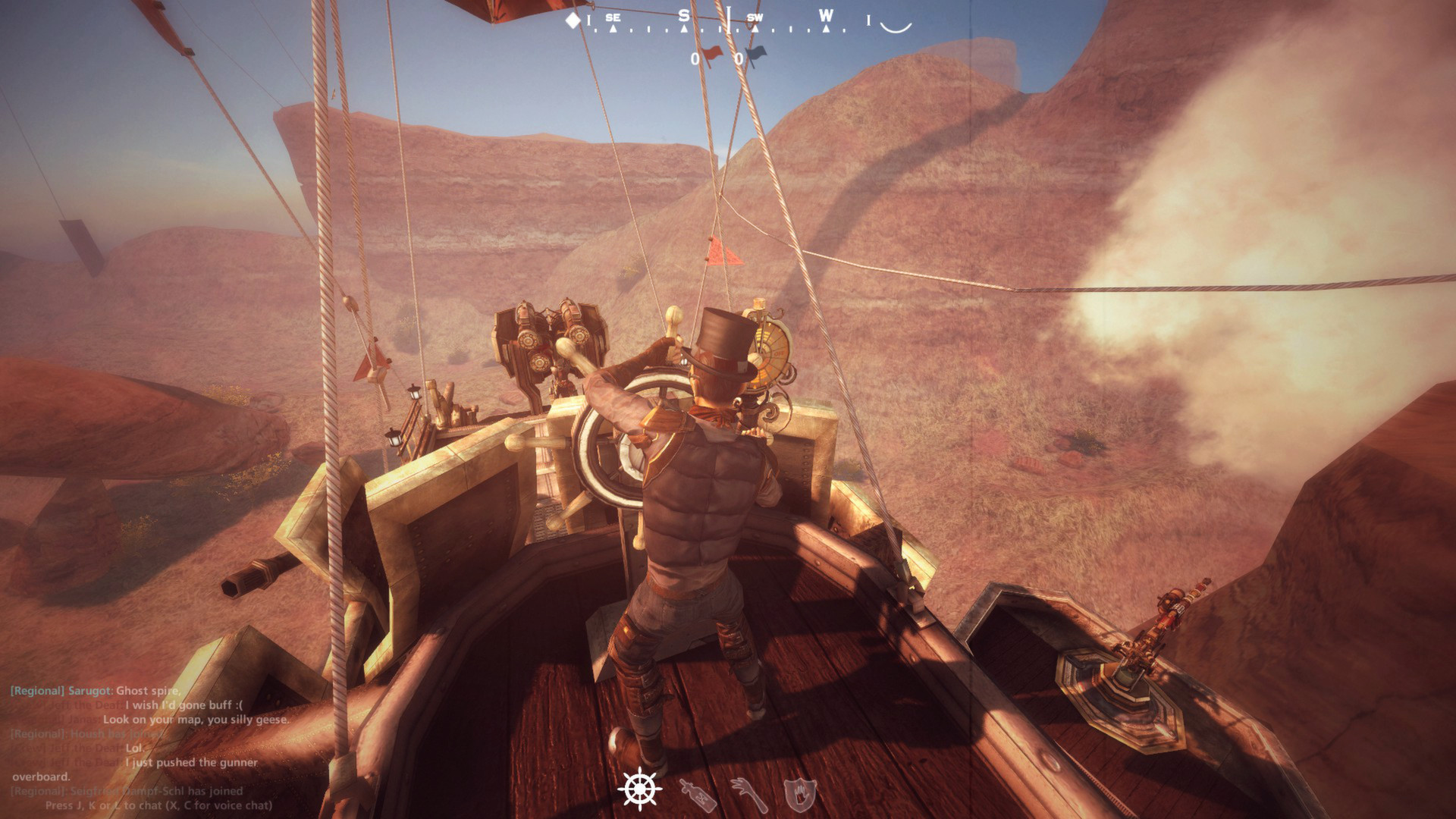 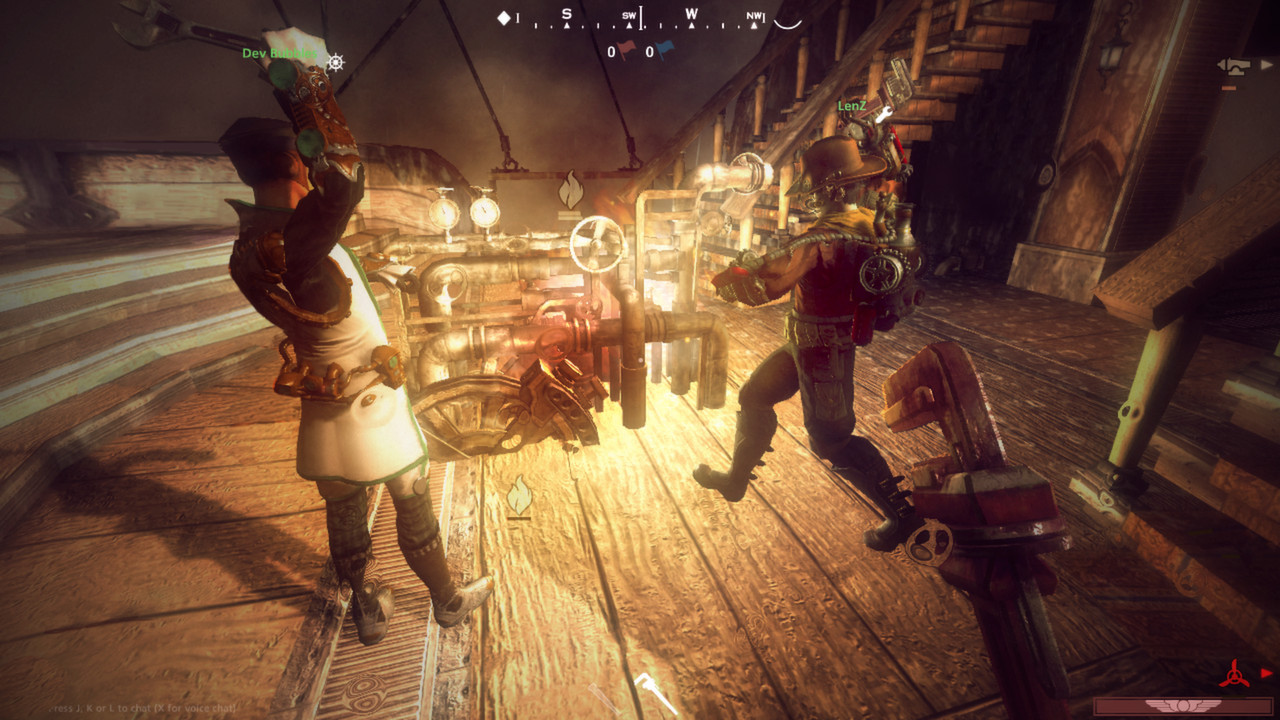 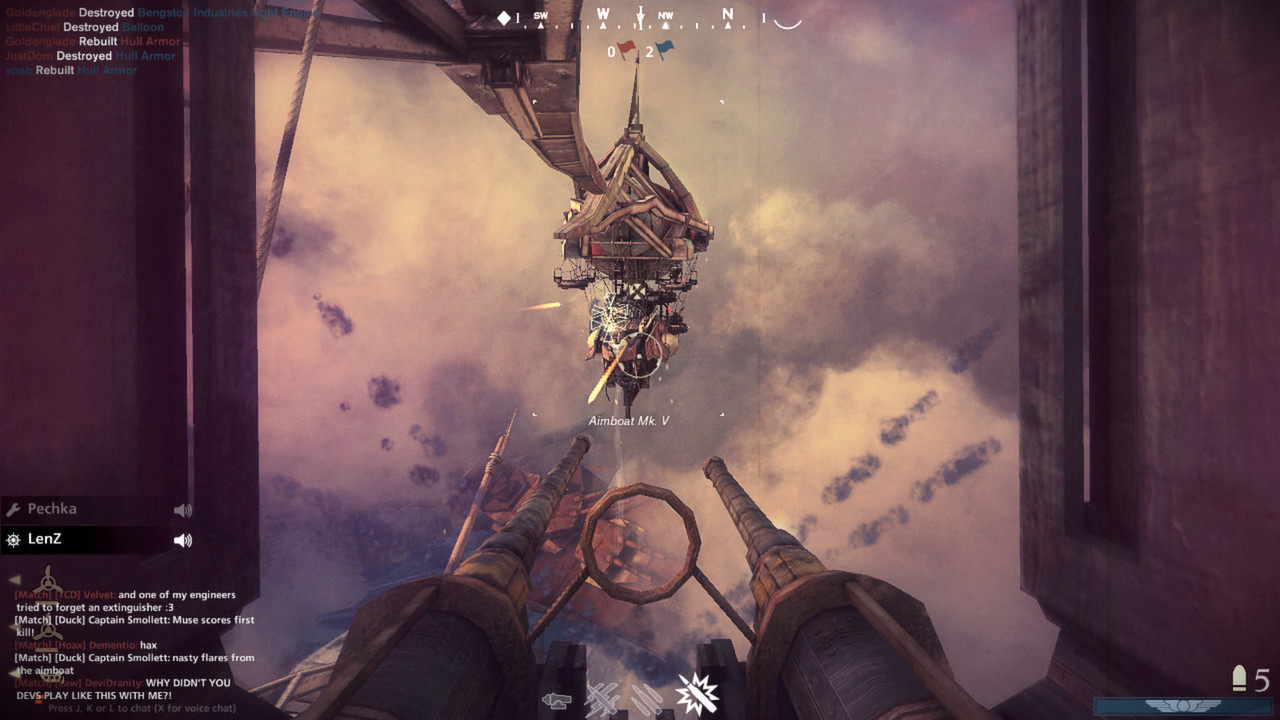 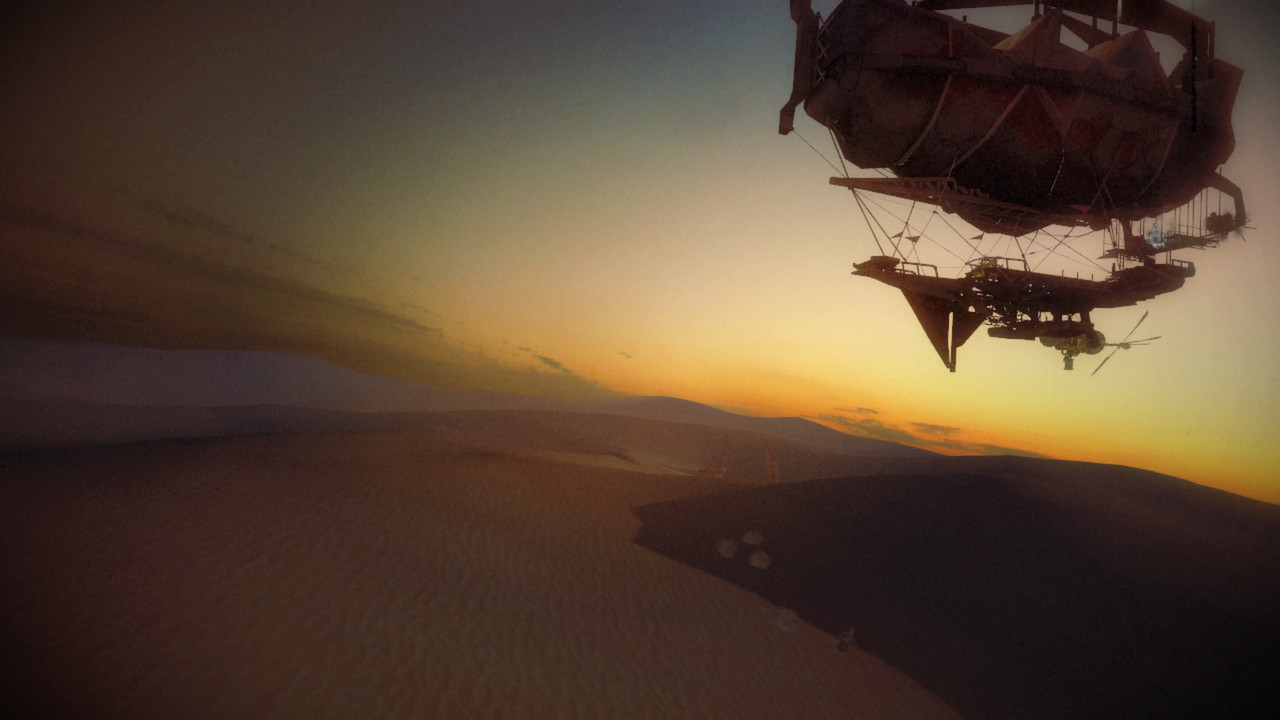 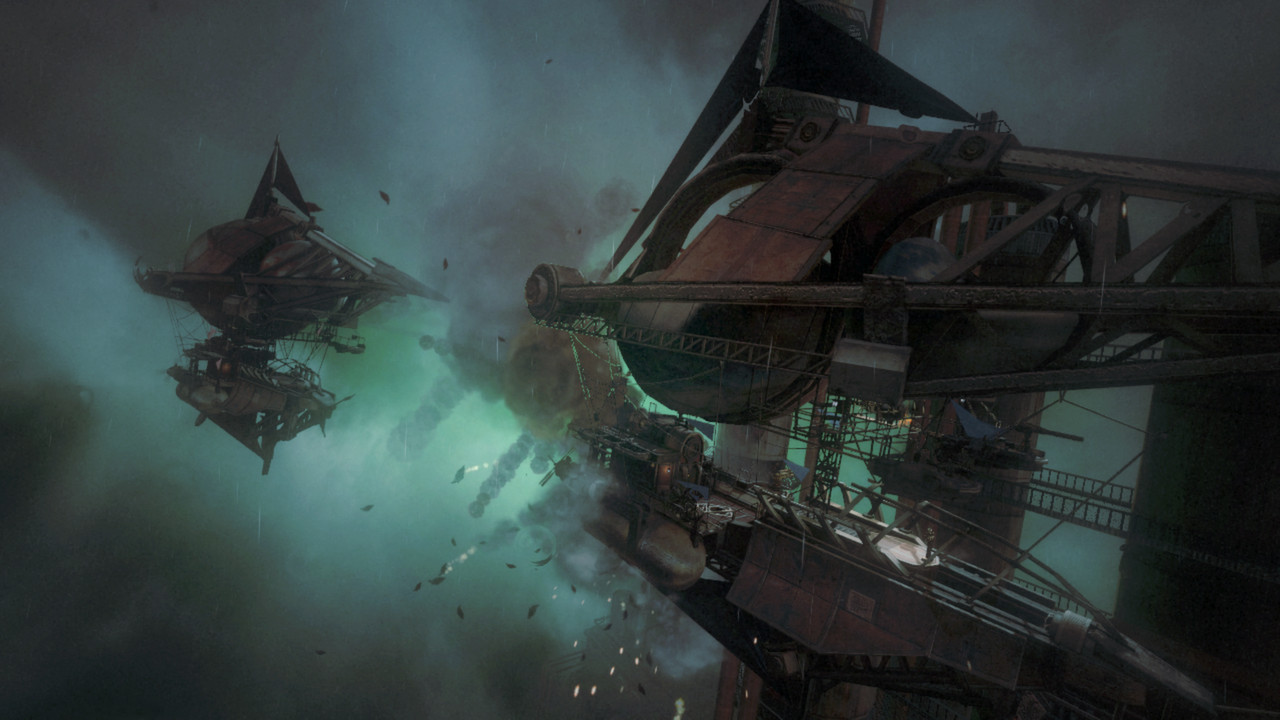 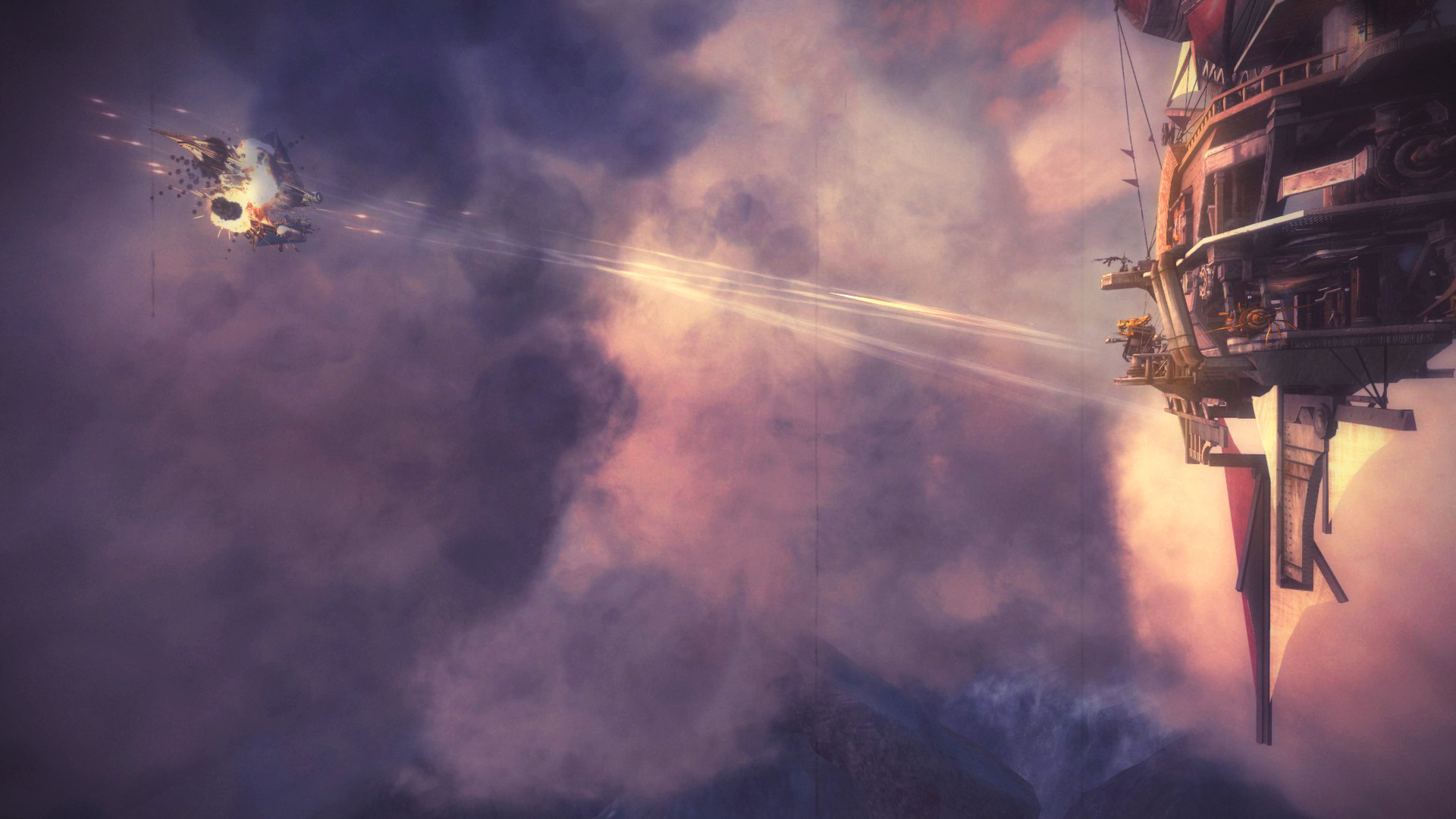 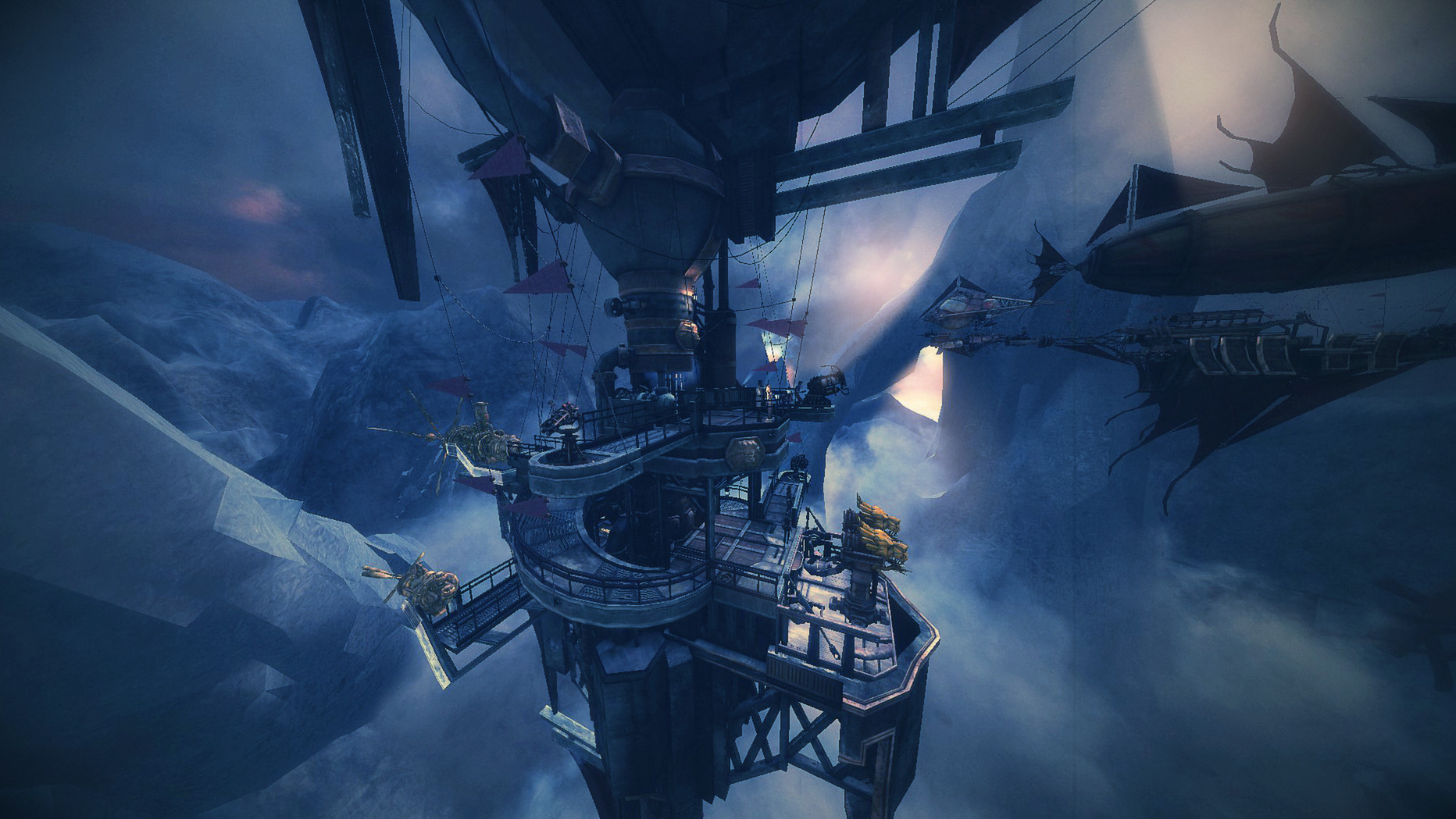 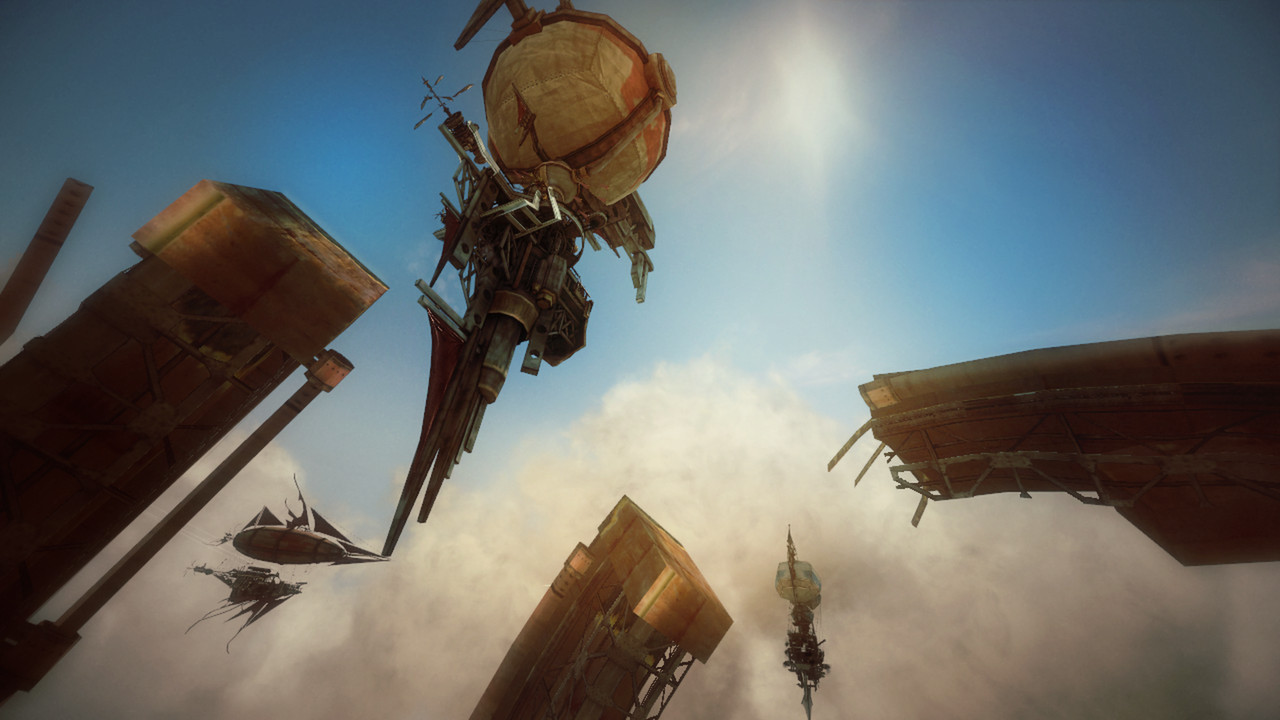 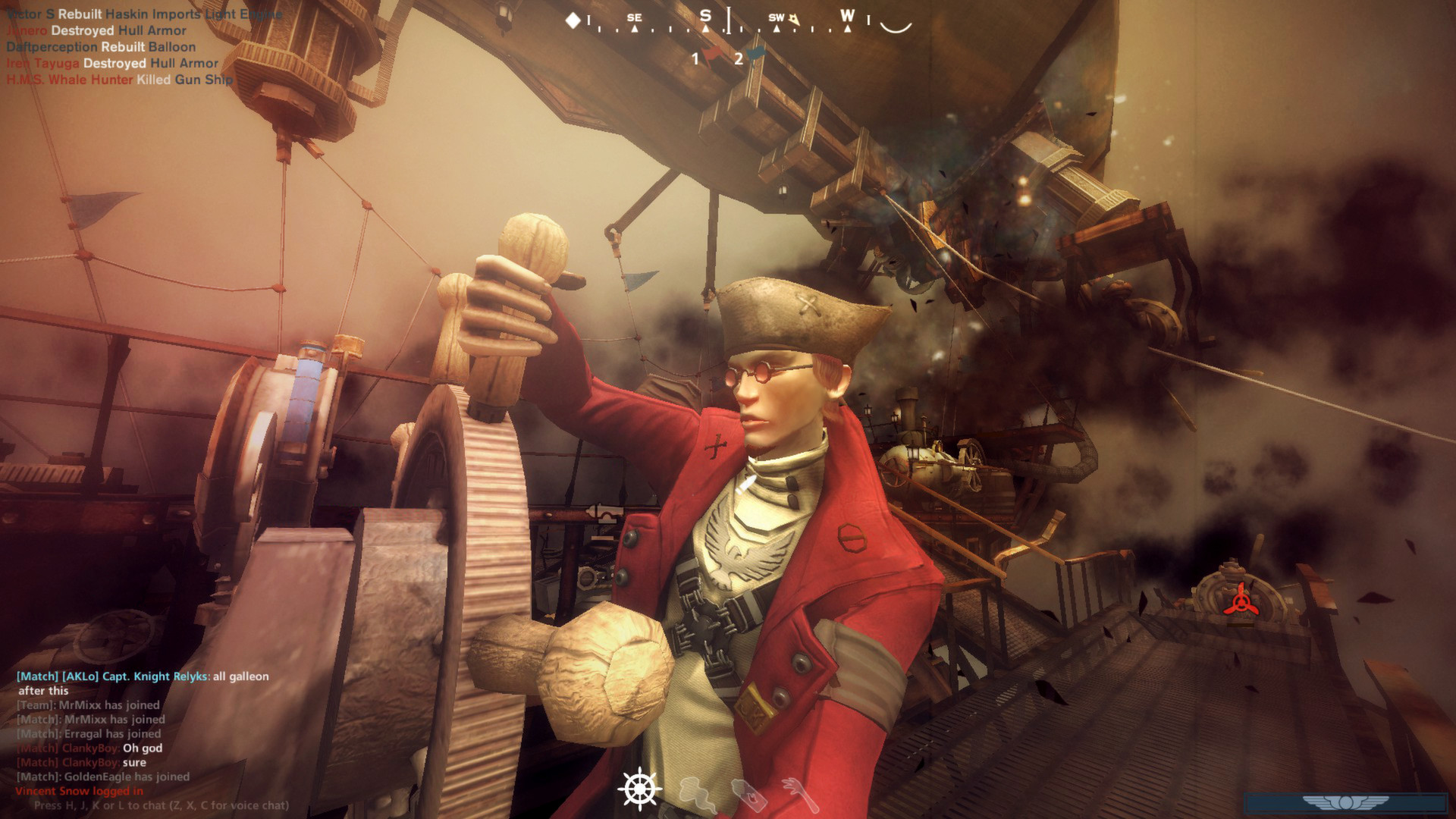 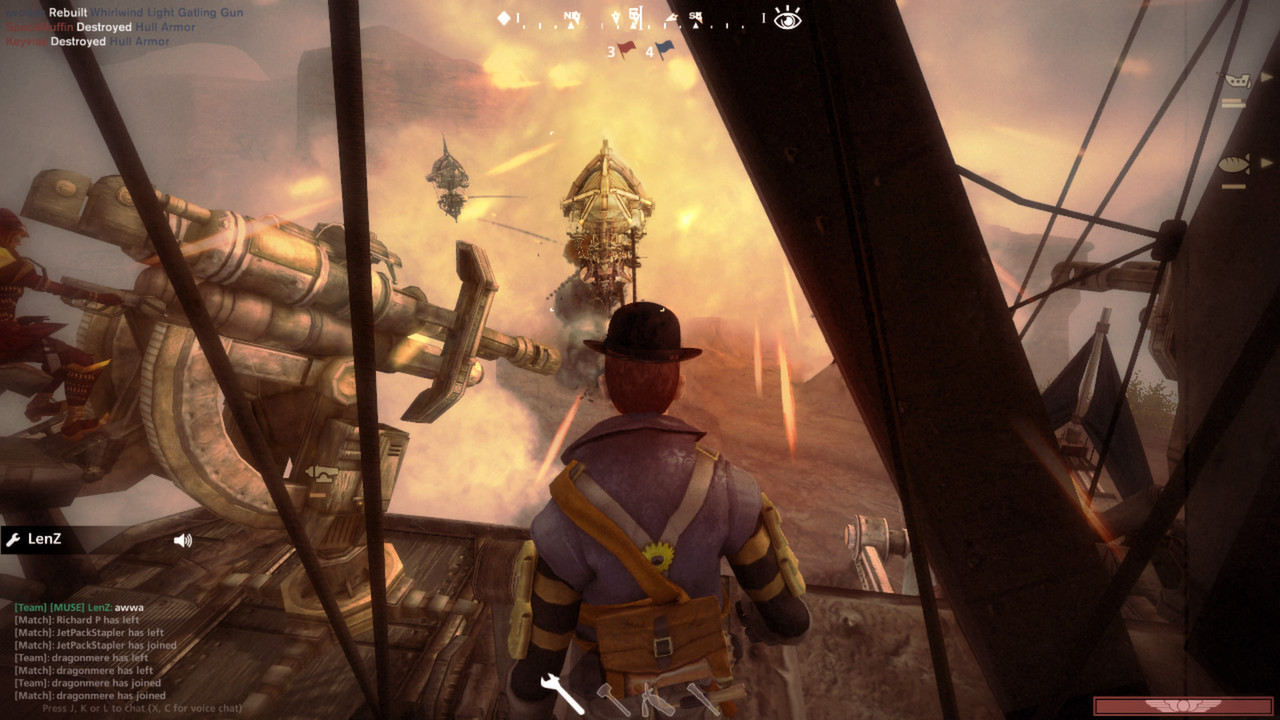 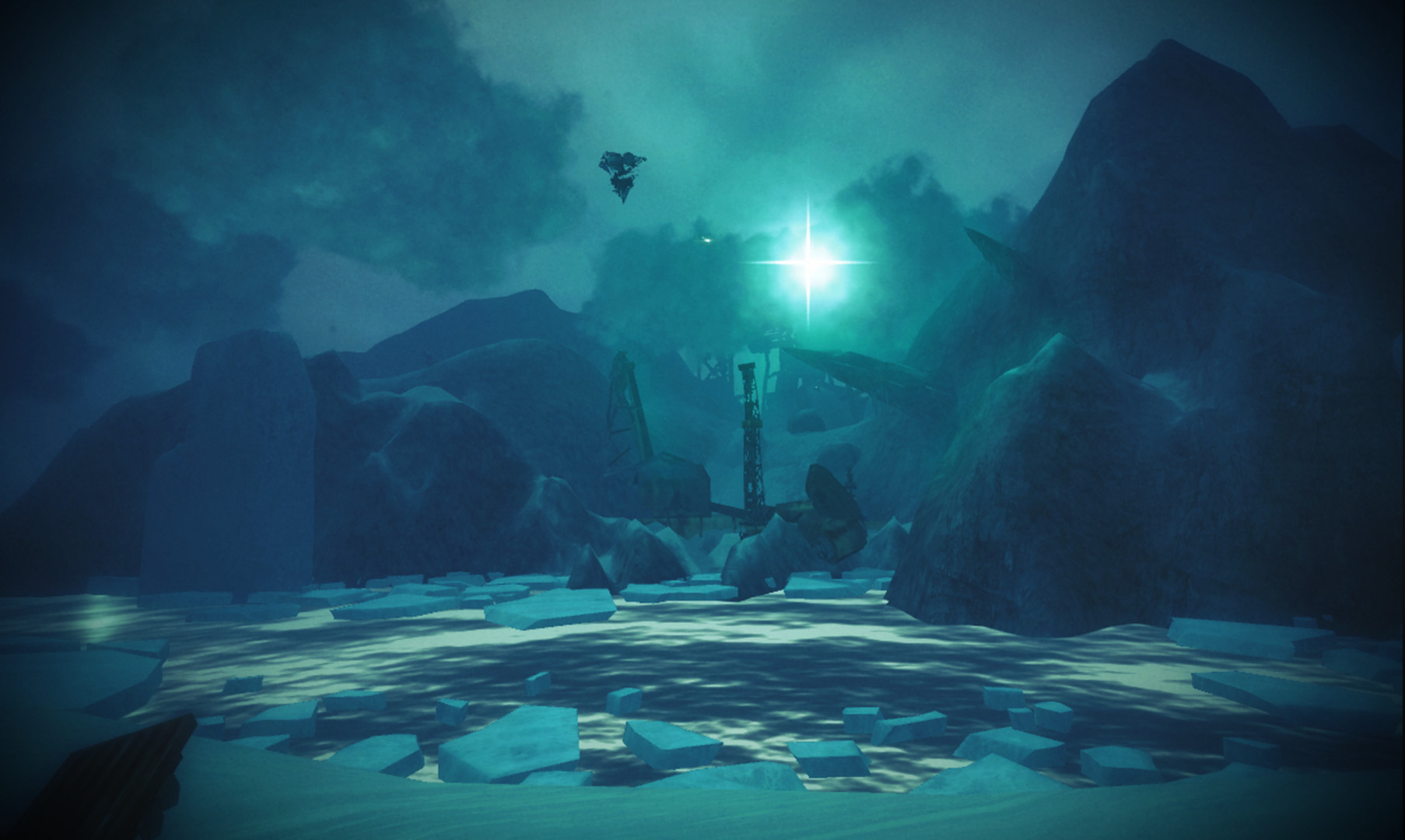 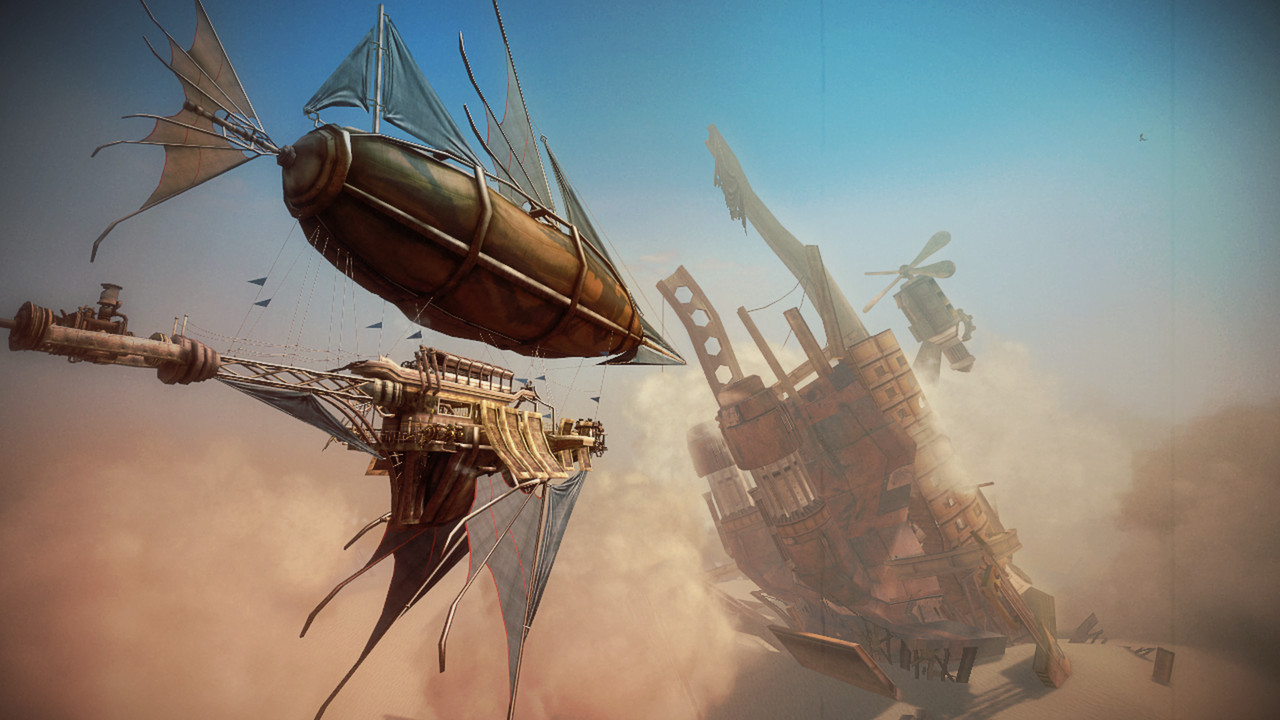 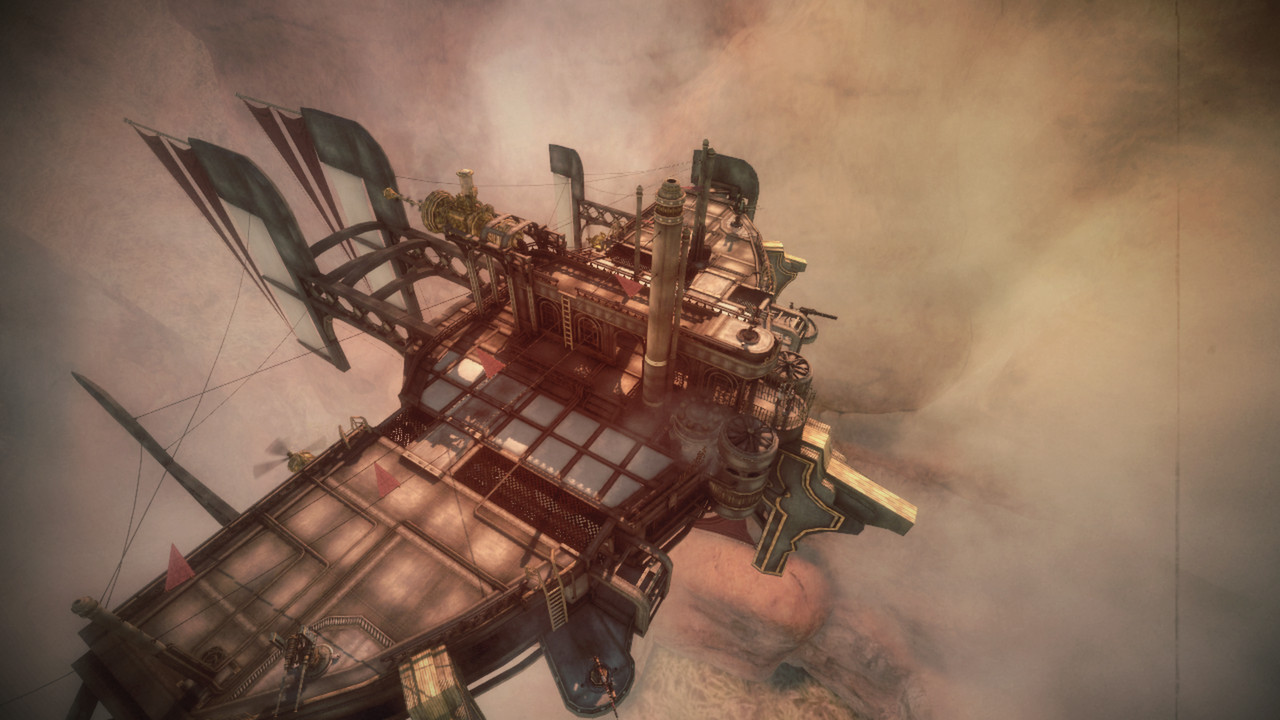 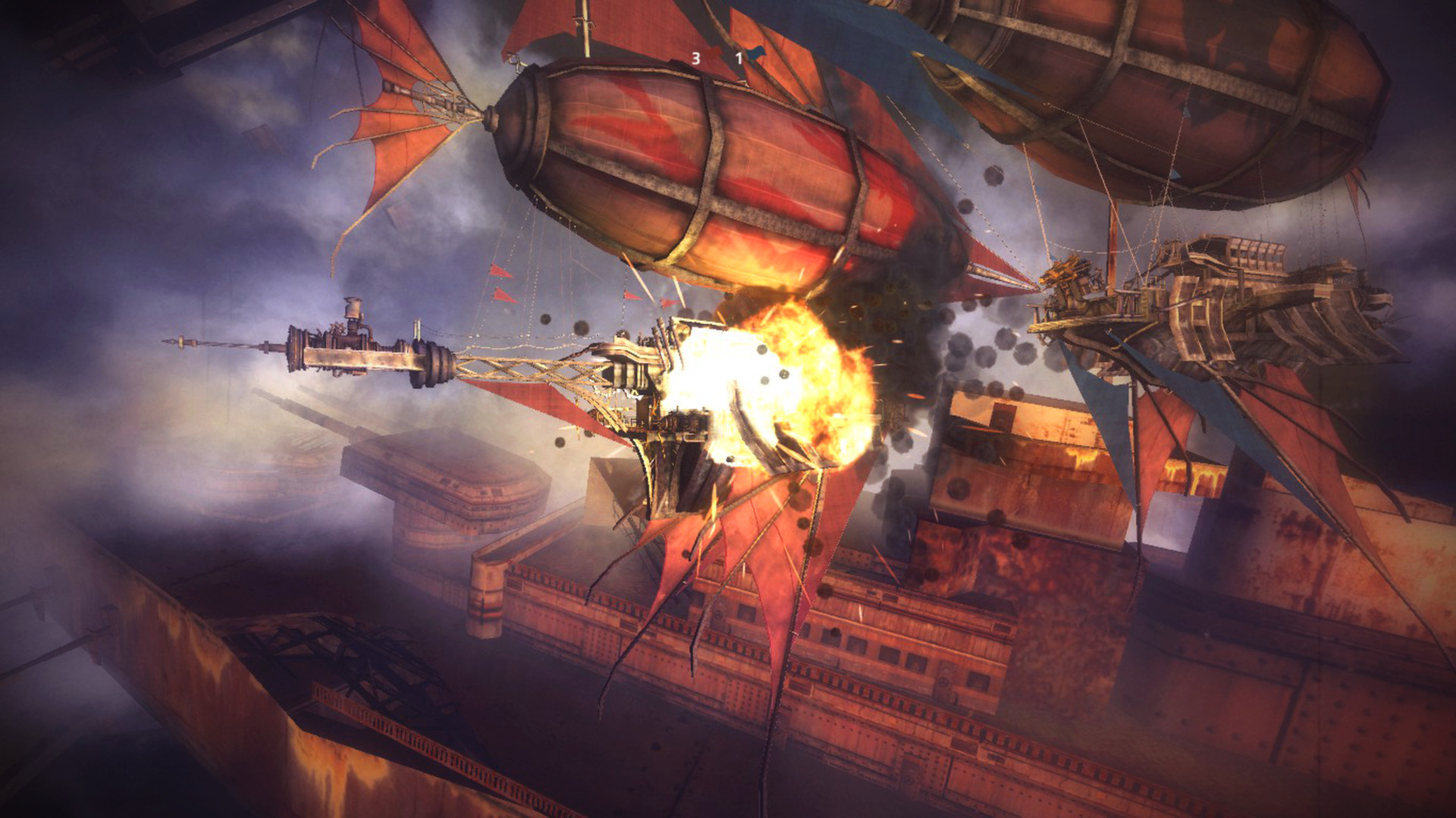 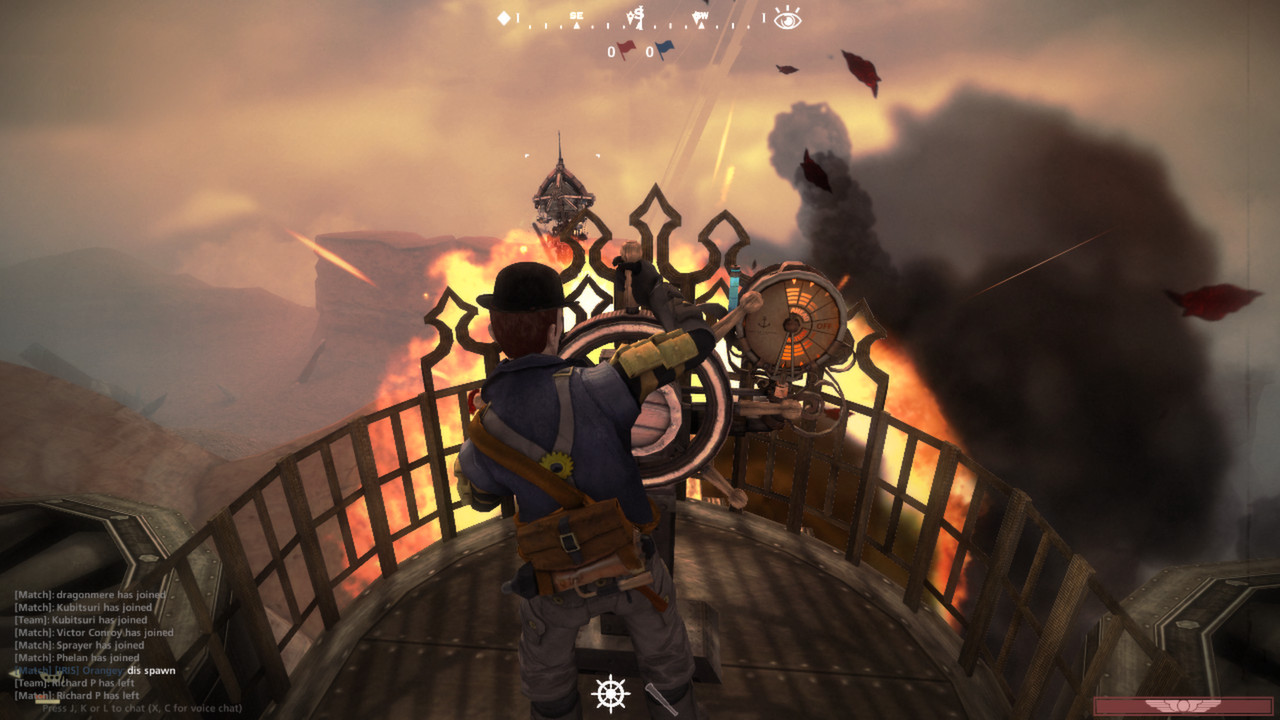 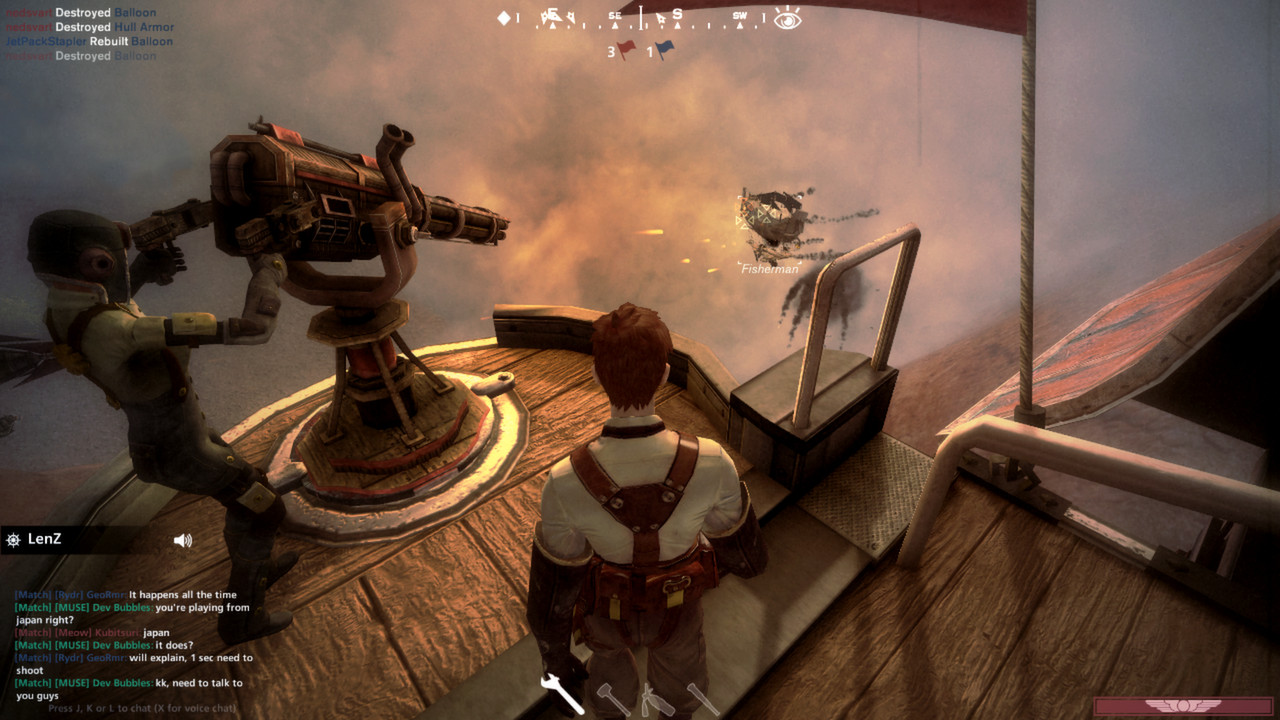 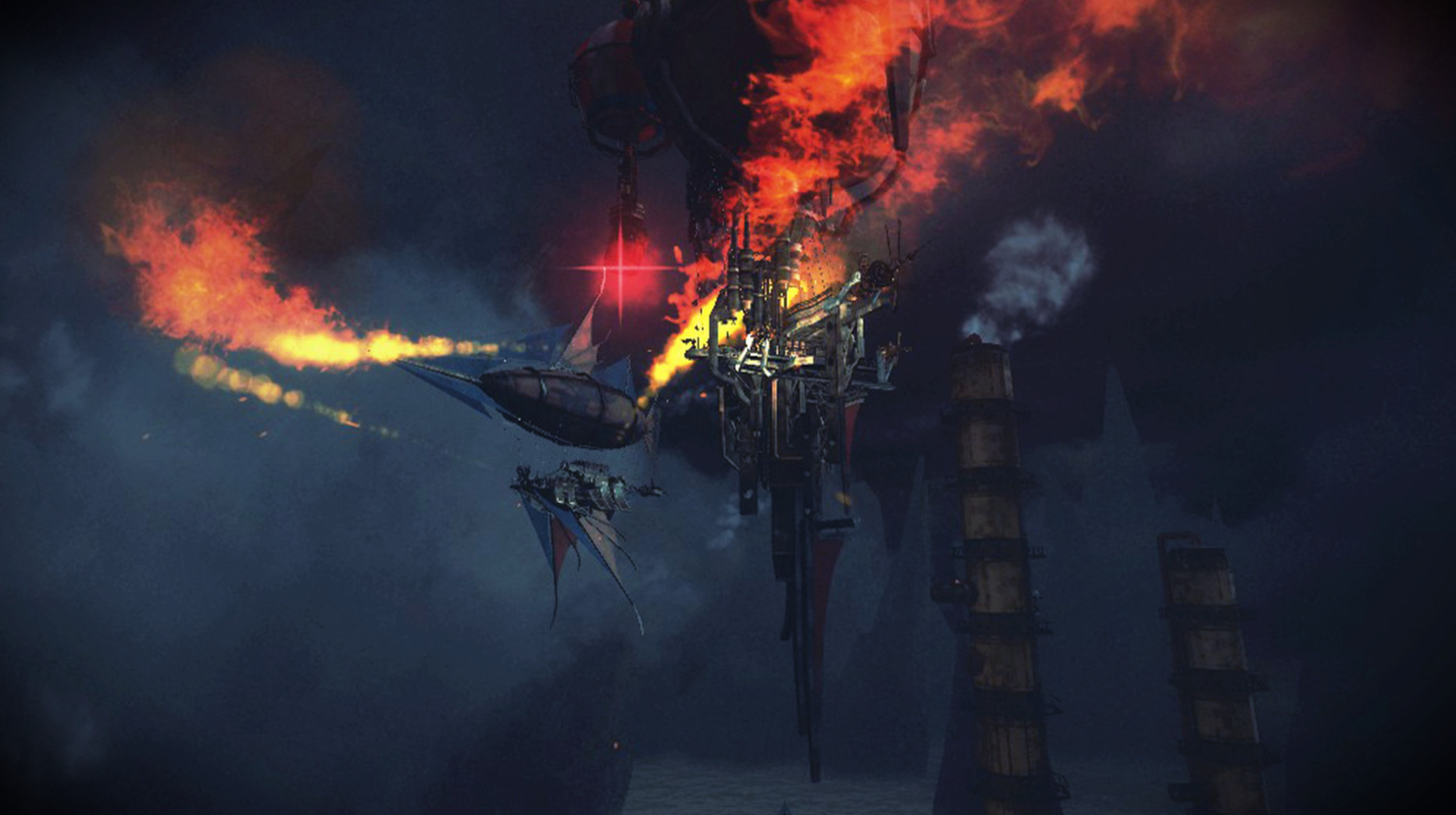 We`re now live in Australia! With new servers in Sydney.

Here are a list of ongoing and upcoming community events hosted by players and Muse Games!

Hop aboard a steampunk airship with friends and play as Gunner, Engineer, or Pilot. Gun down dirigibles, repair your way out of danger, pilot the ship into combat. Are you a decisive Captain or dutiful Crew? Teamwork is required to survive the skies of the premier airship combat game: GUNS OF ICARUS ONLINE!

Raising the stakes on team-based PvP combat with an emphasis on strategic competition and truly cooperative play, Guns of Icarus Online is the best airship-to-airship combat game that’s all about teamwork, tactics, and fast-paced action. With a good ship and the right crew, you can conquer the skies!