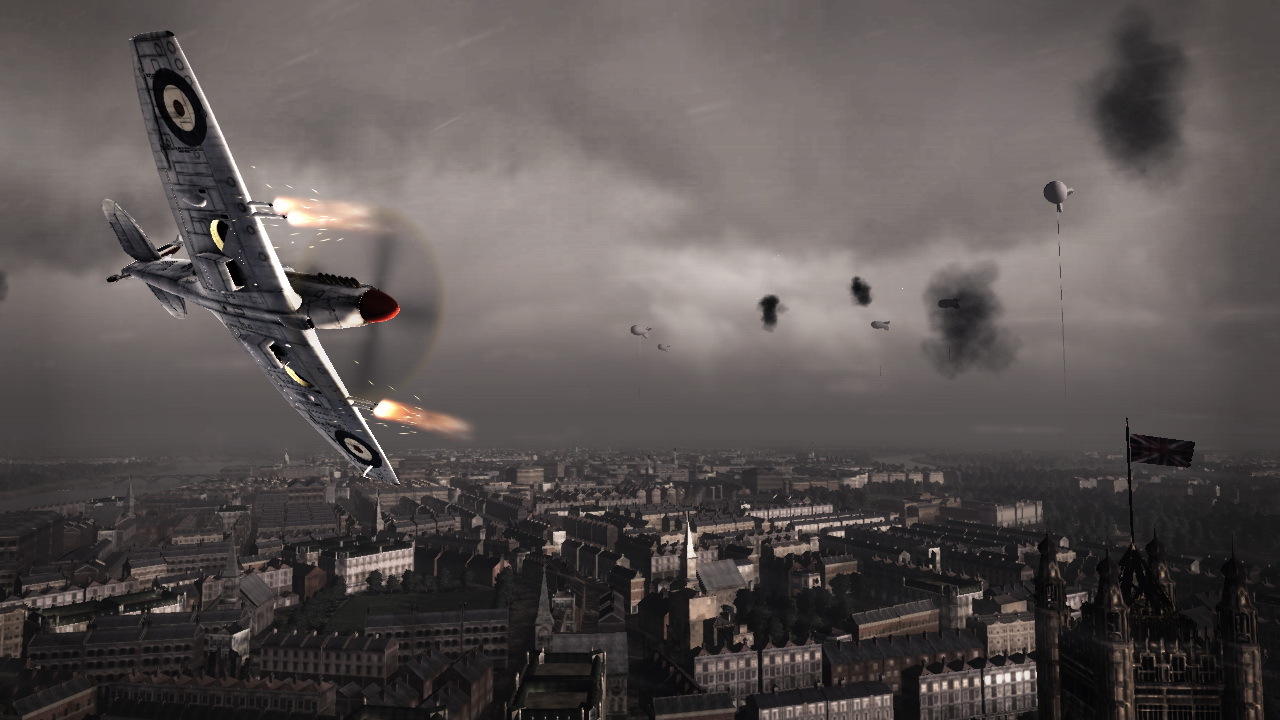 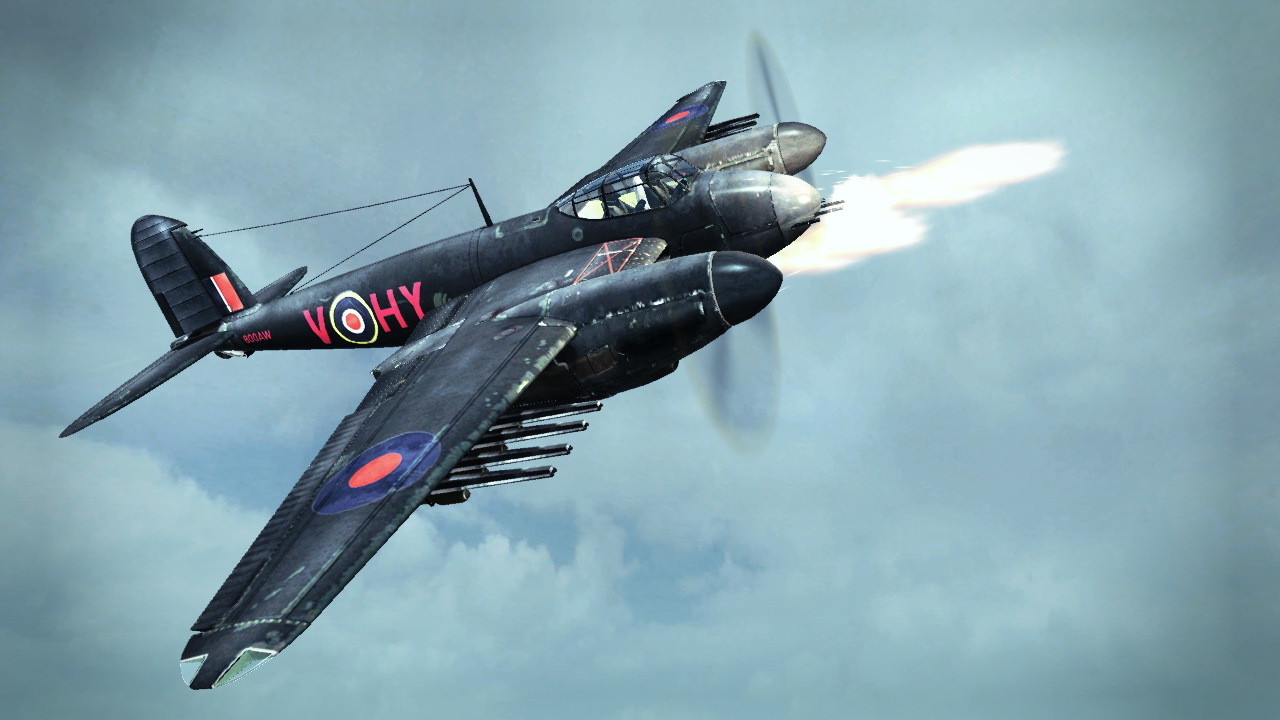 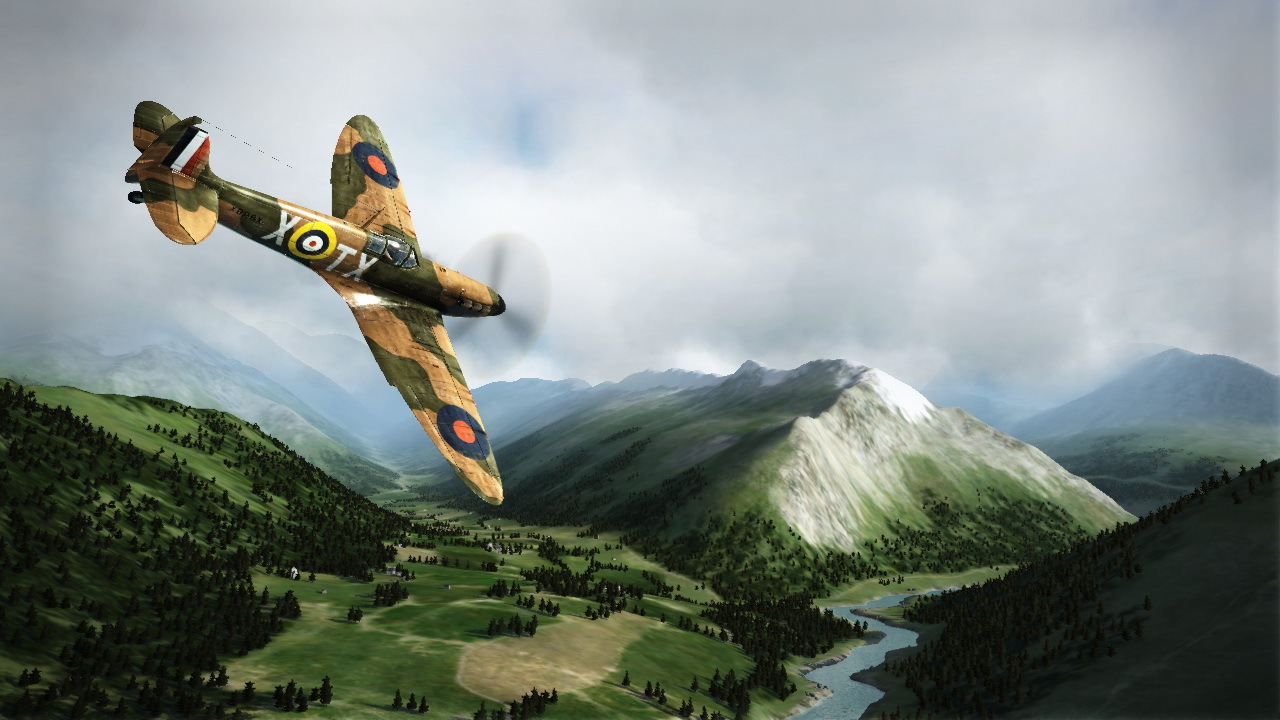 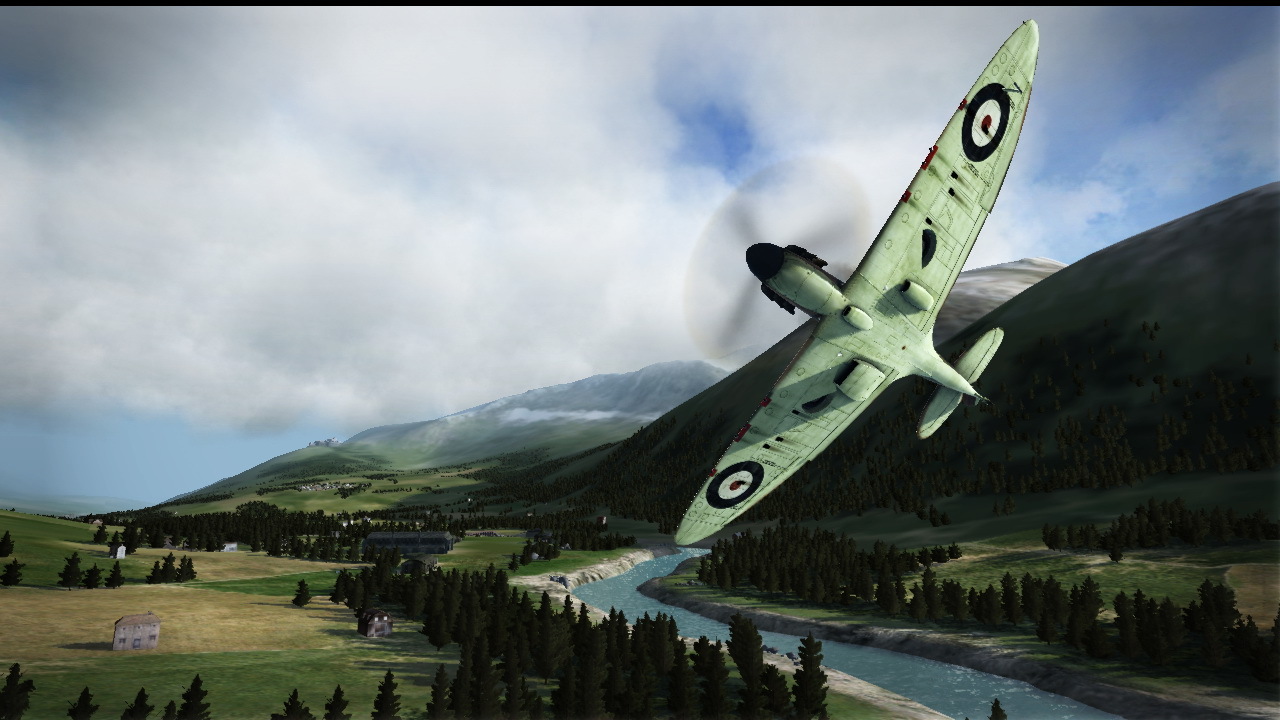 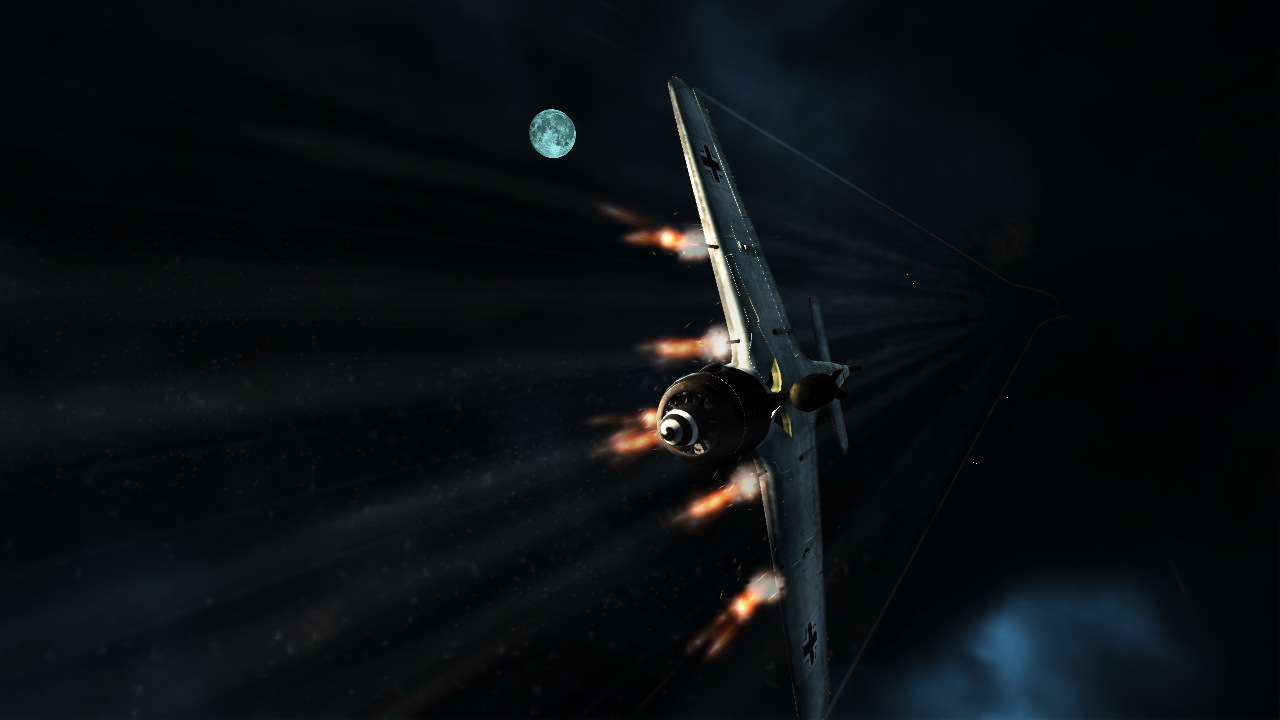 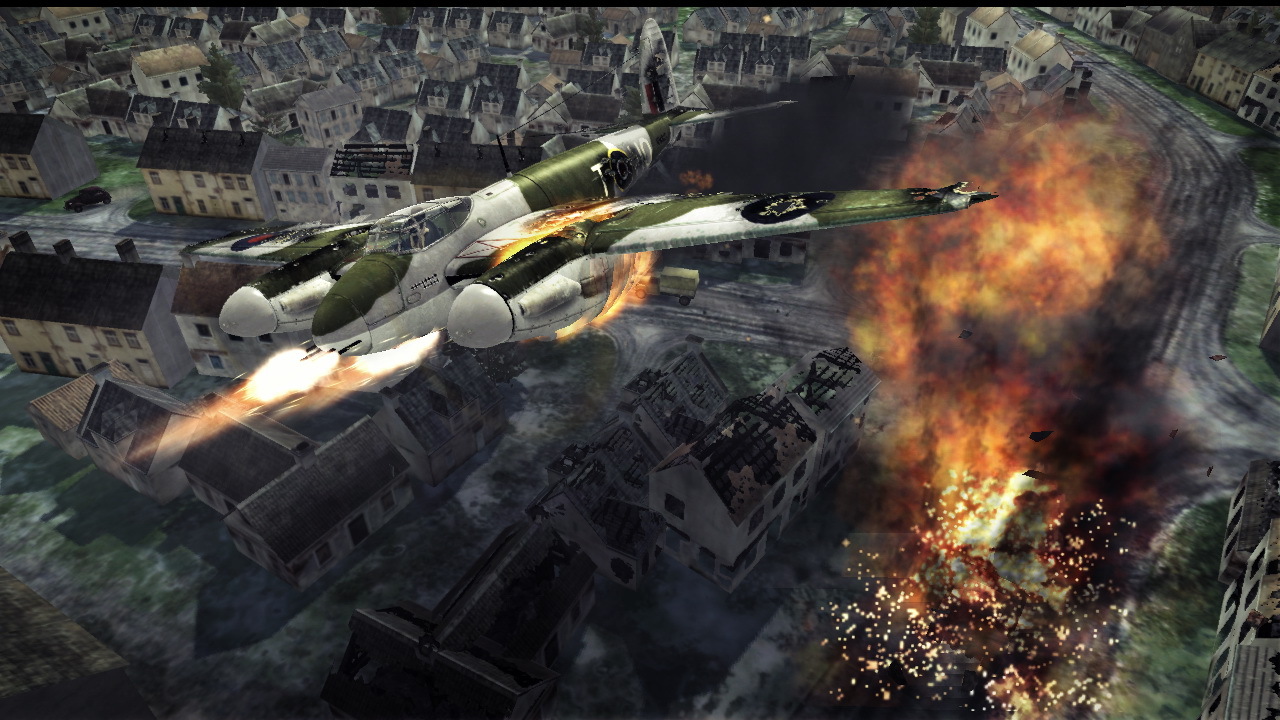 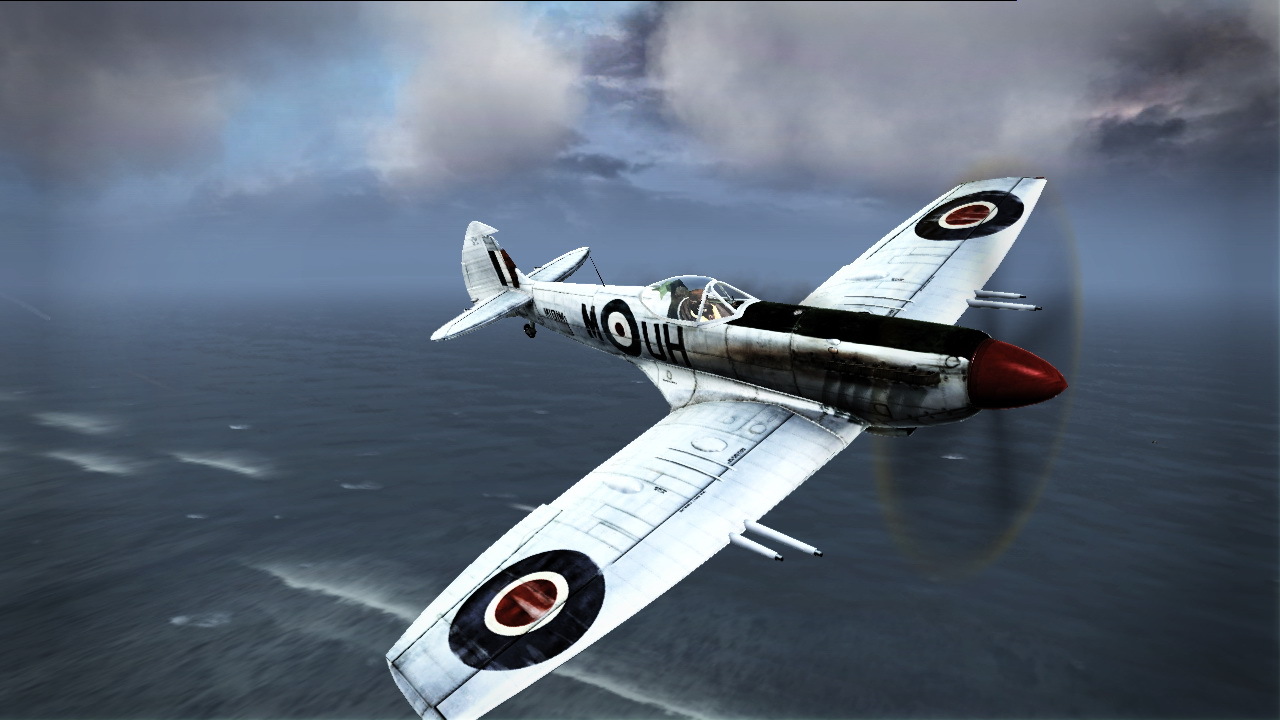 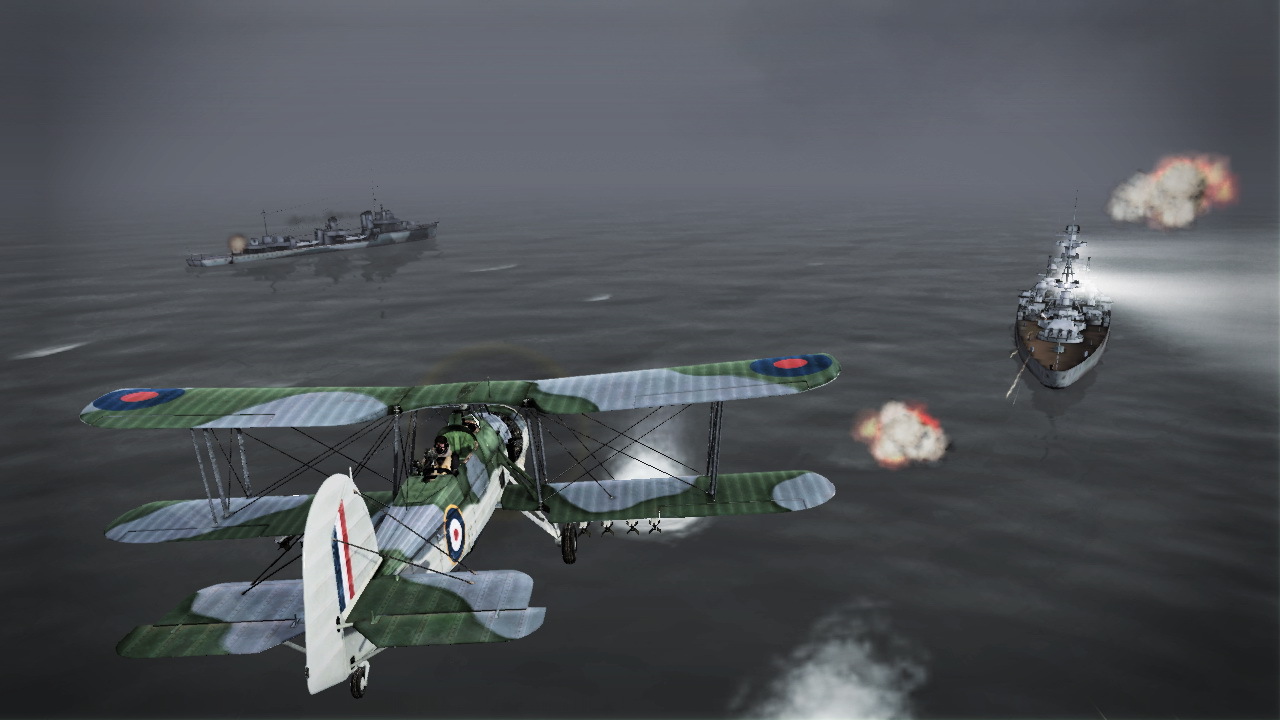 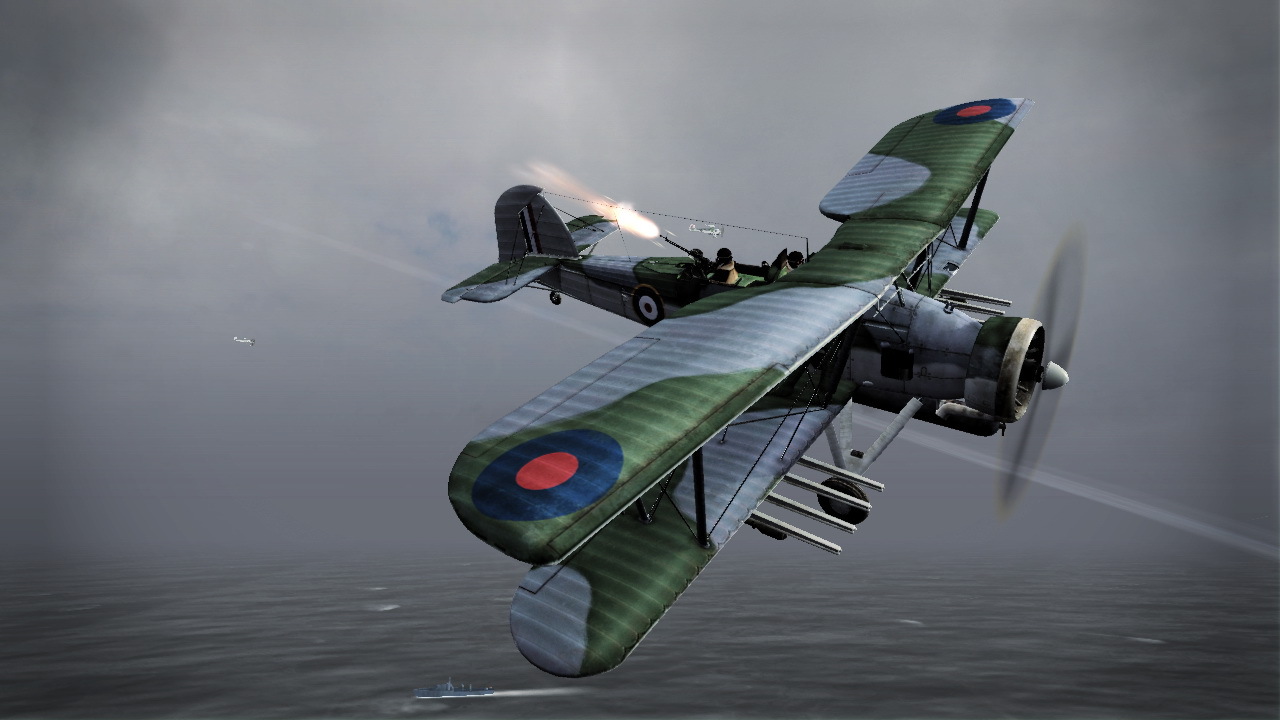 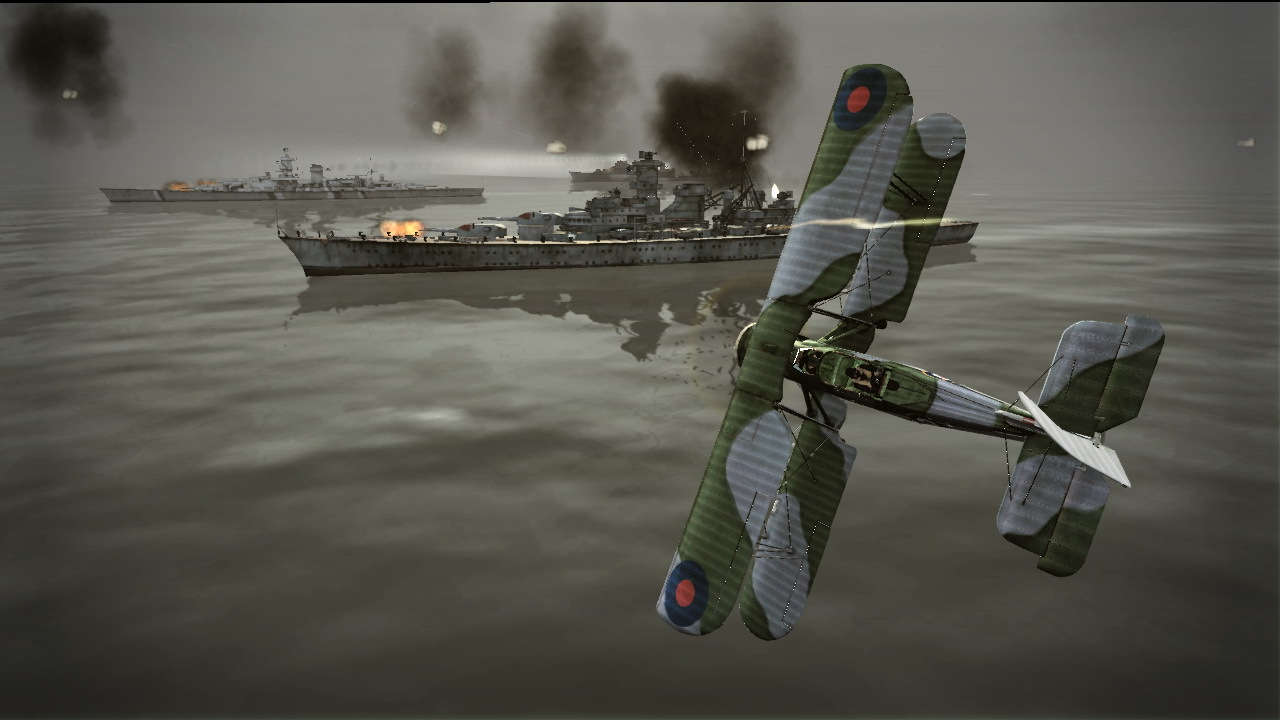 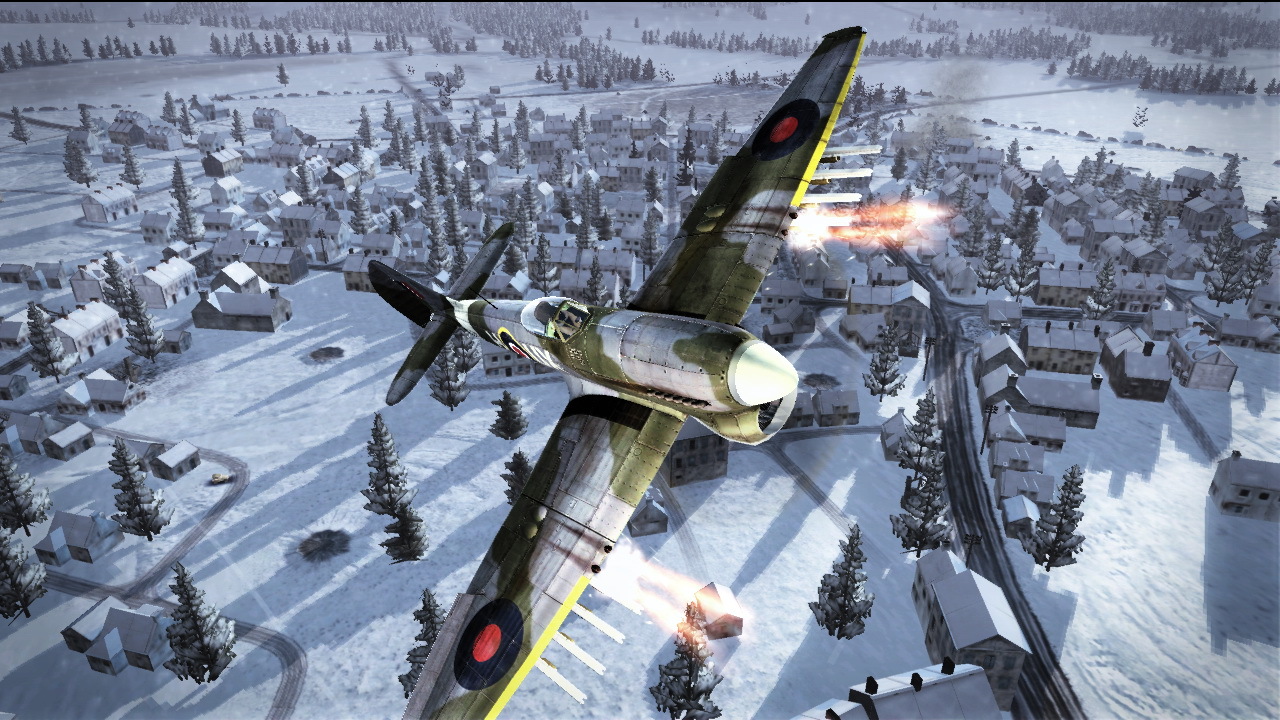 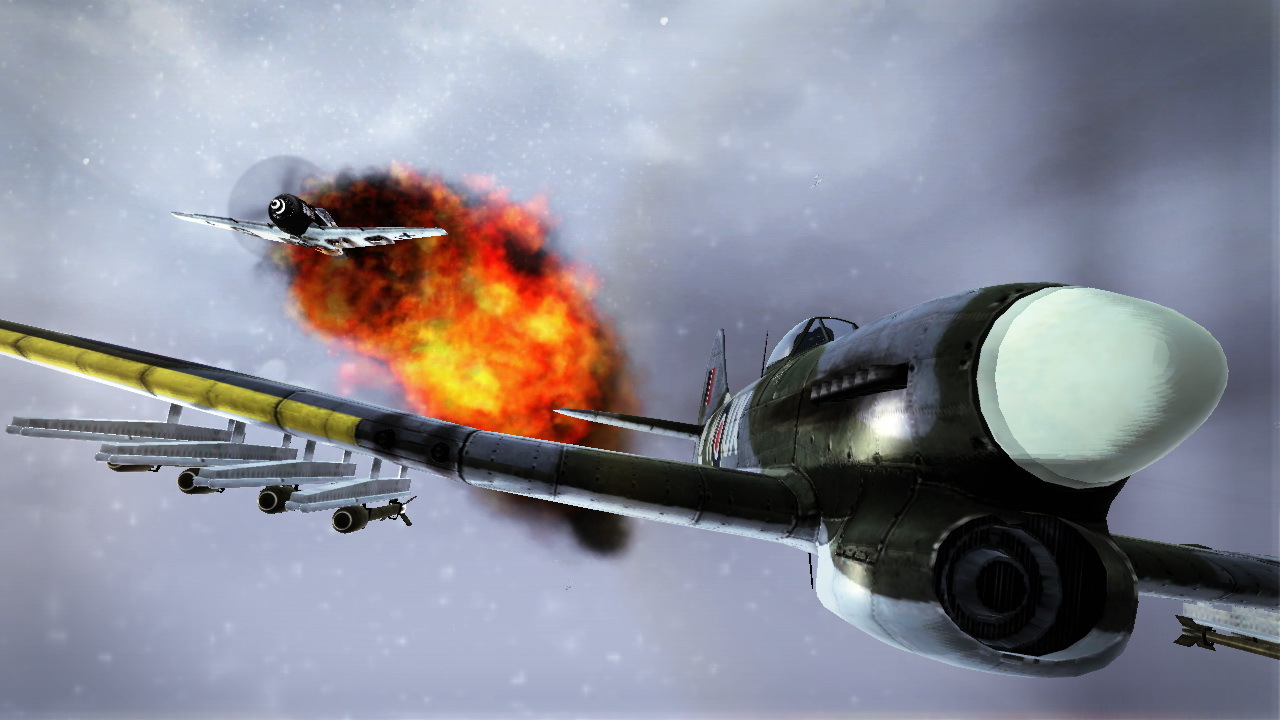 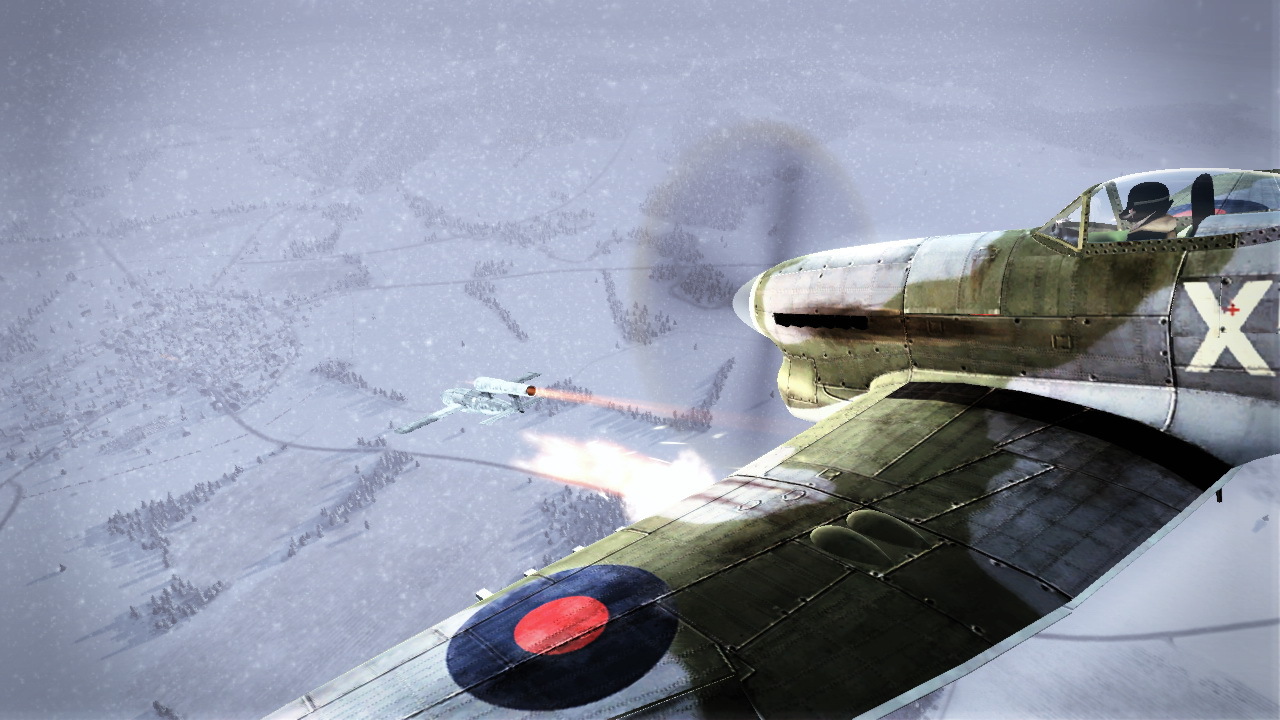 Developed by Transmission Games in Melbourne, Australia, and powered by an all-new engine, Heroes Over Europe is set to raise the bar for arcade flying games with the all new “Ace Kill” close combat action and four online modes supporting up to 16 players. Visually, the game takes no prisoners with meticulously rendered environments including faithful recreations of London, Berlin and the French Alps, and ultra-realistic iconic warplanes of the era, all presented in stunning high definition graphics.