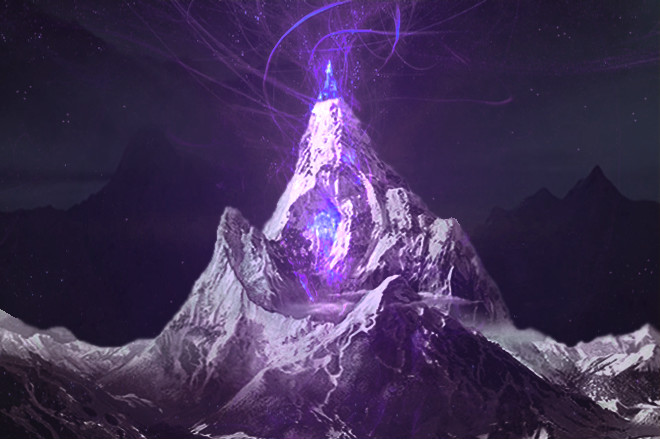 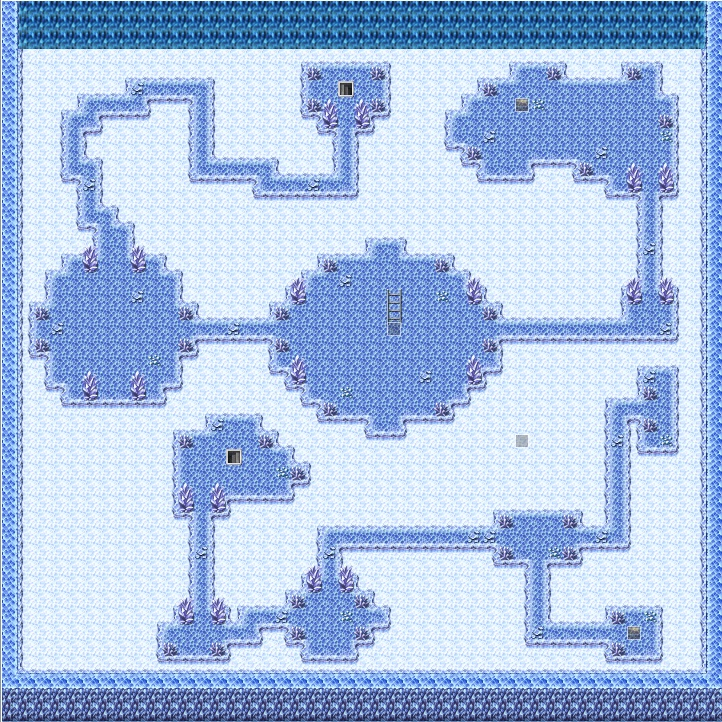 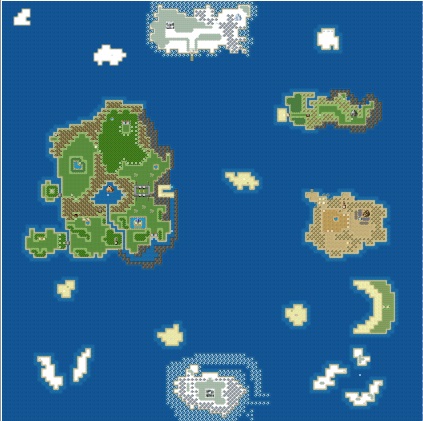 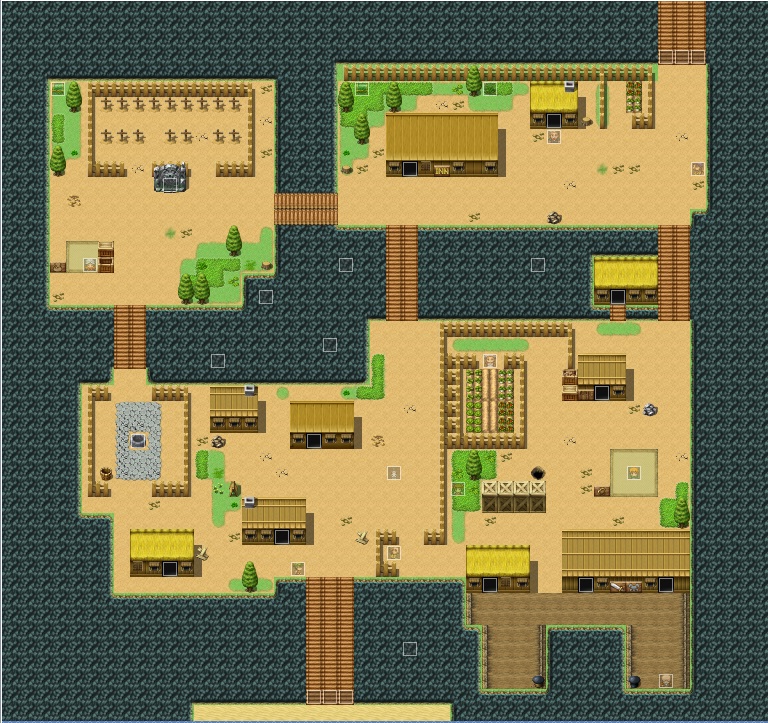 Hoven has been Featured at the ScrewAttack Gaming Convention2 years in a row! We were also invited to Super Bit Con and the Arkansas Gaming Con.!

Hoven has been played and enjoyed by youtubers such as: Matpat, Johntron, and Wretch Plays!

What to expect from Hoven:

1. Value- At the low price of just $3.99, anyone on any budget can enjoy Hoven!
2. Exceptional music- Hoven's soundtrack, composed by DjEnob, is one of it's main staples. With over 40 different tracks, and themes ranging from ambient to
just plain silly, there will be a little something for everyone to enjoy!
3. Innovation- Hoven is the FIRST RPG Maker title to be fully compatible with the DualShock 4 controller! Just be sure to plug it up before you launch the game!
4. A good amount of game time- Hoven has a roughly 12 hour main story time with plenty of extras such as secrets and side quests!
5. No vulgarity!!