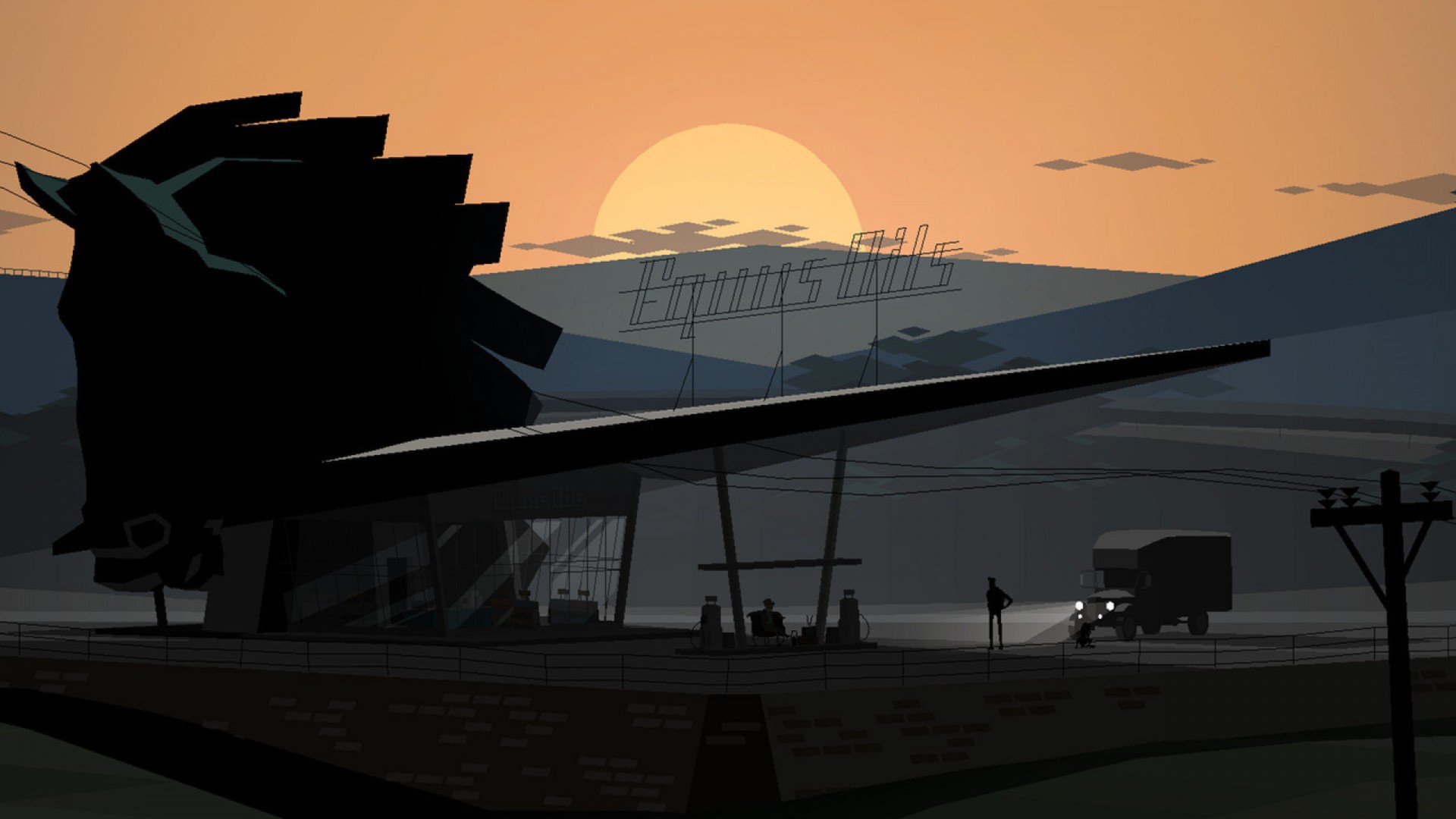 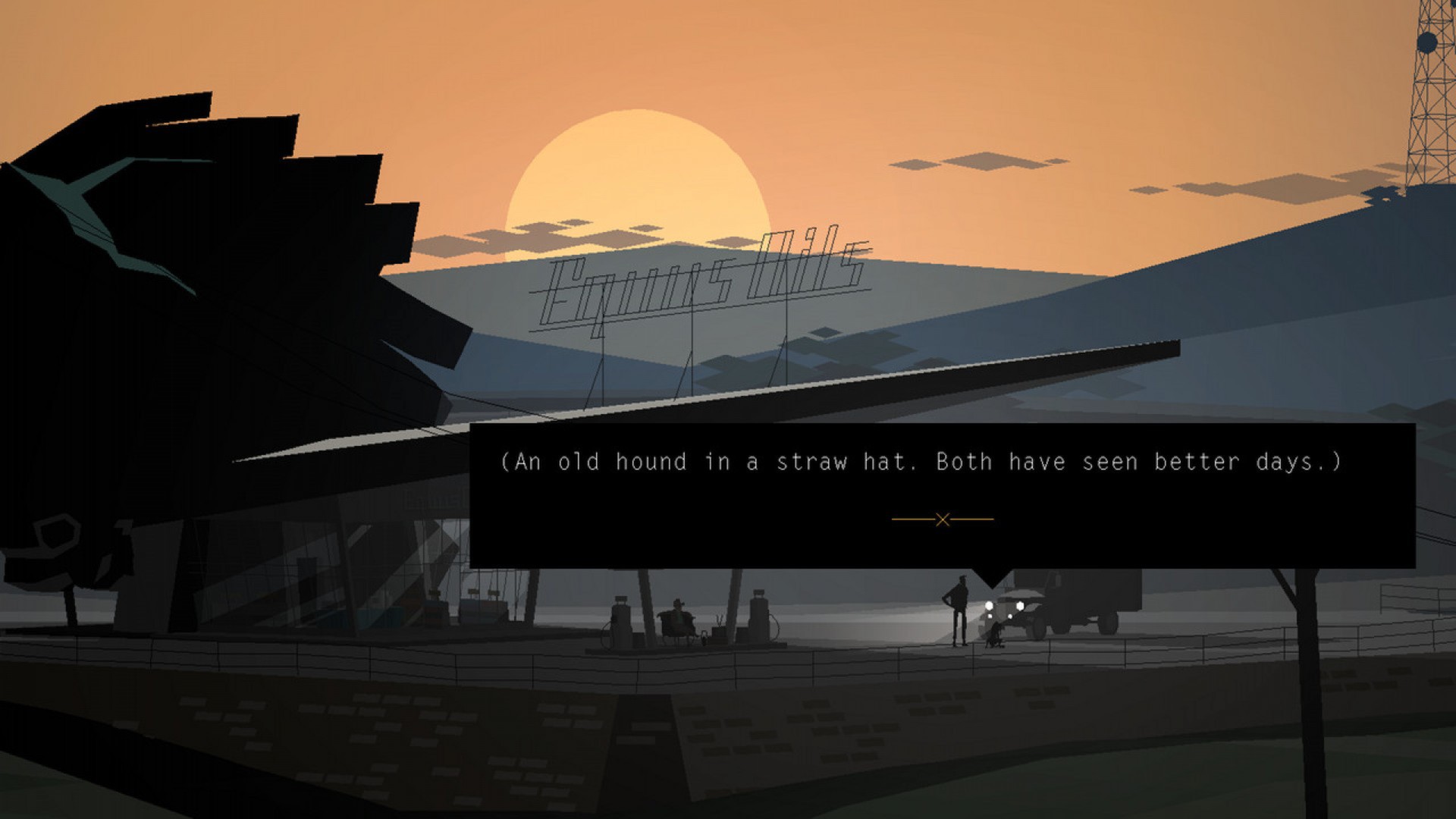 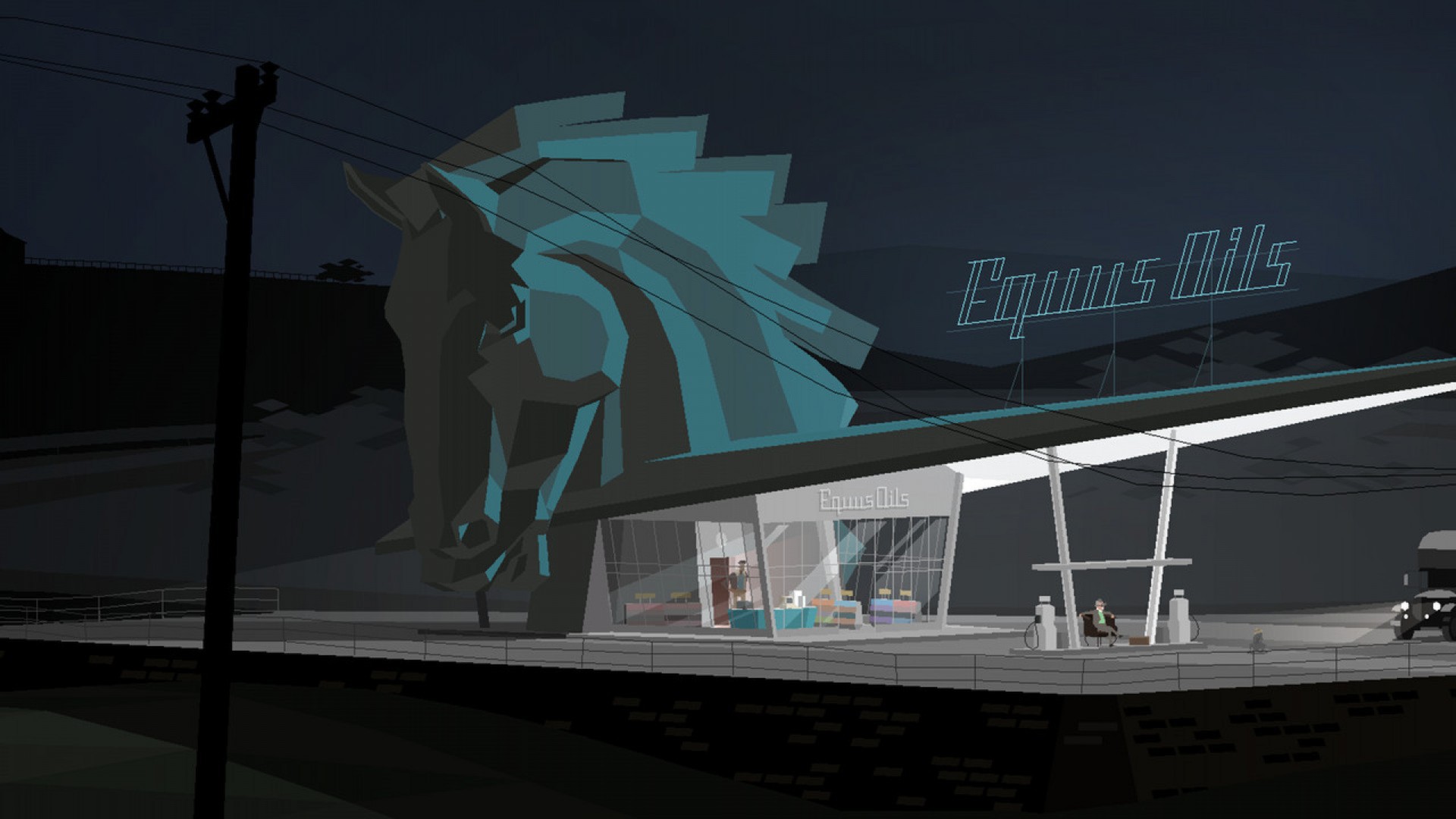 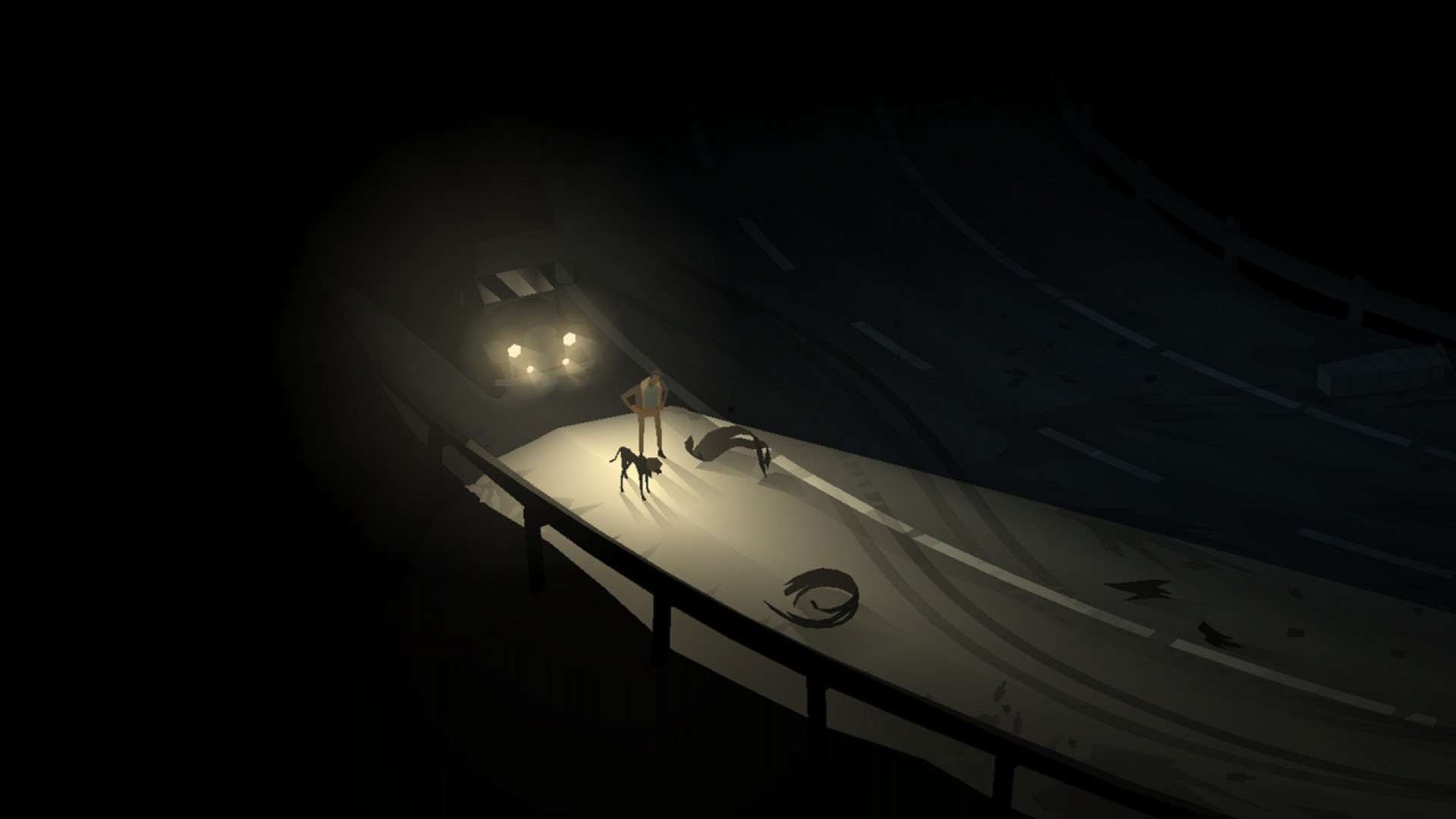 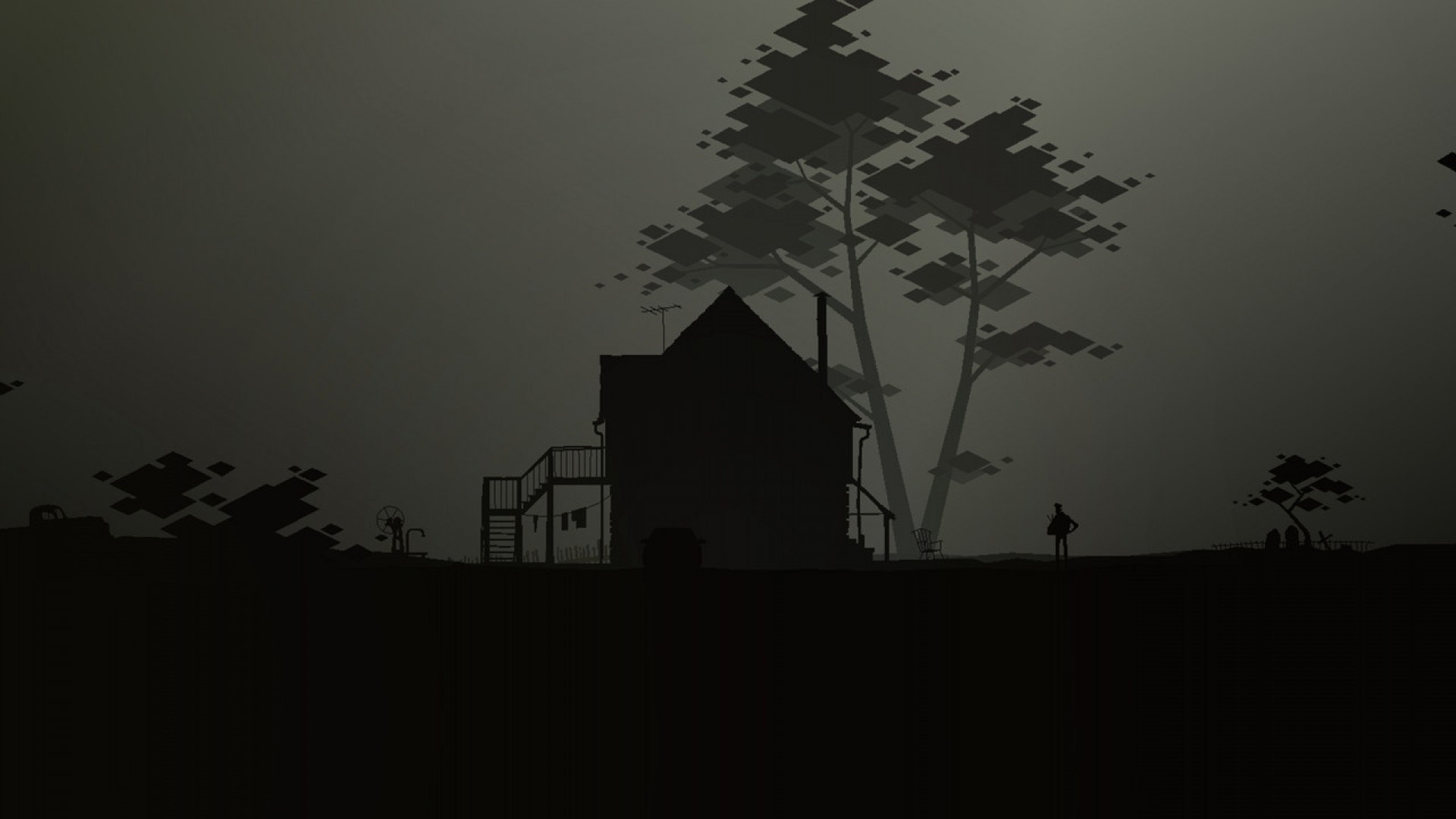 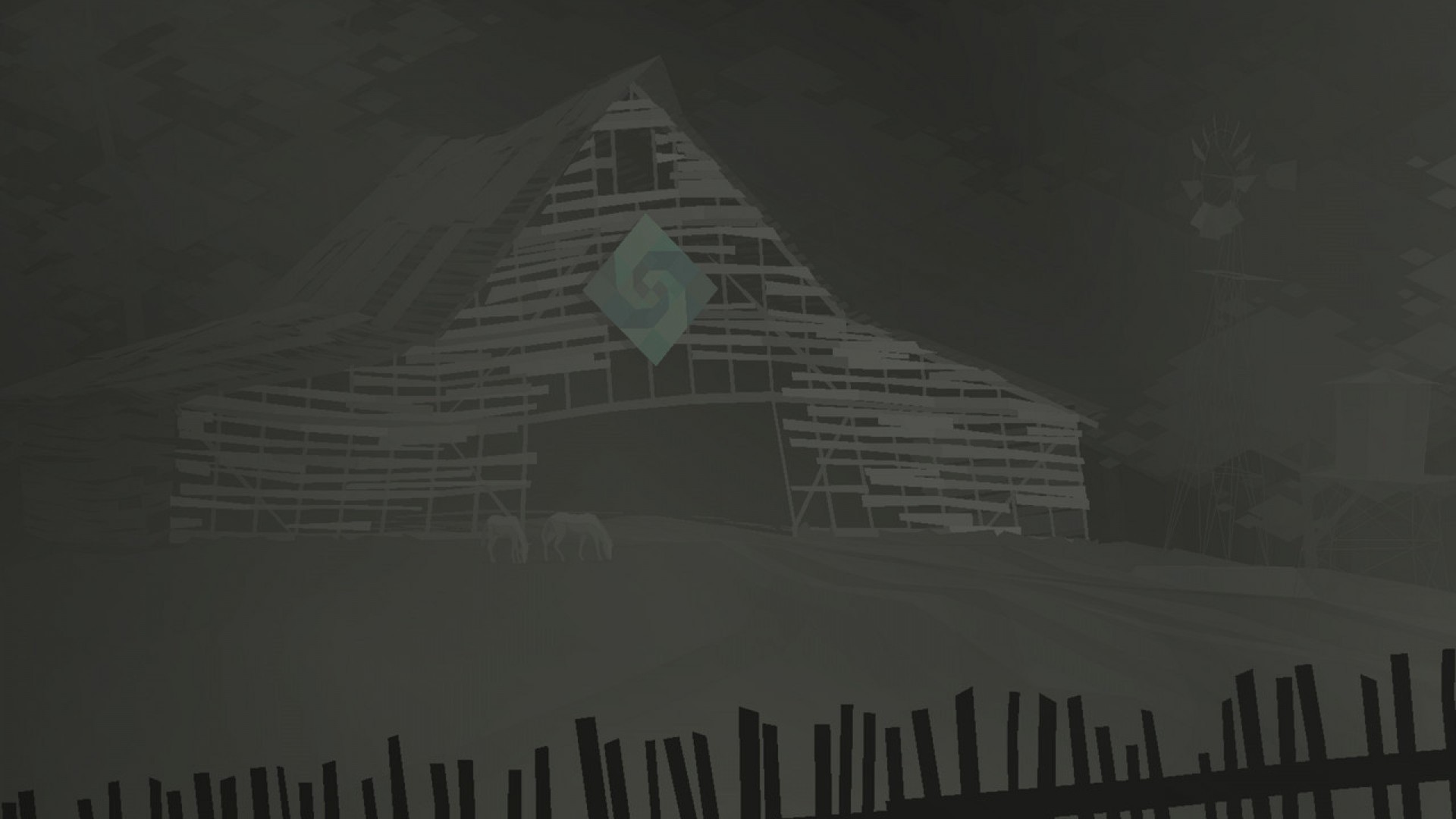 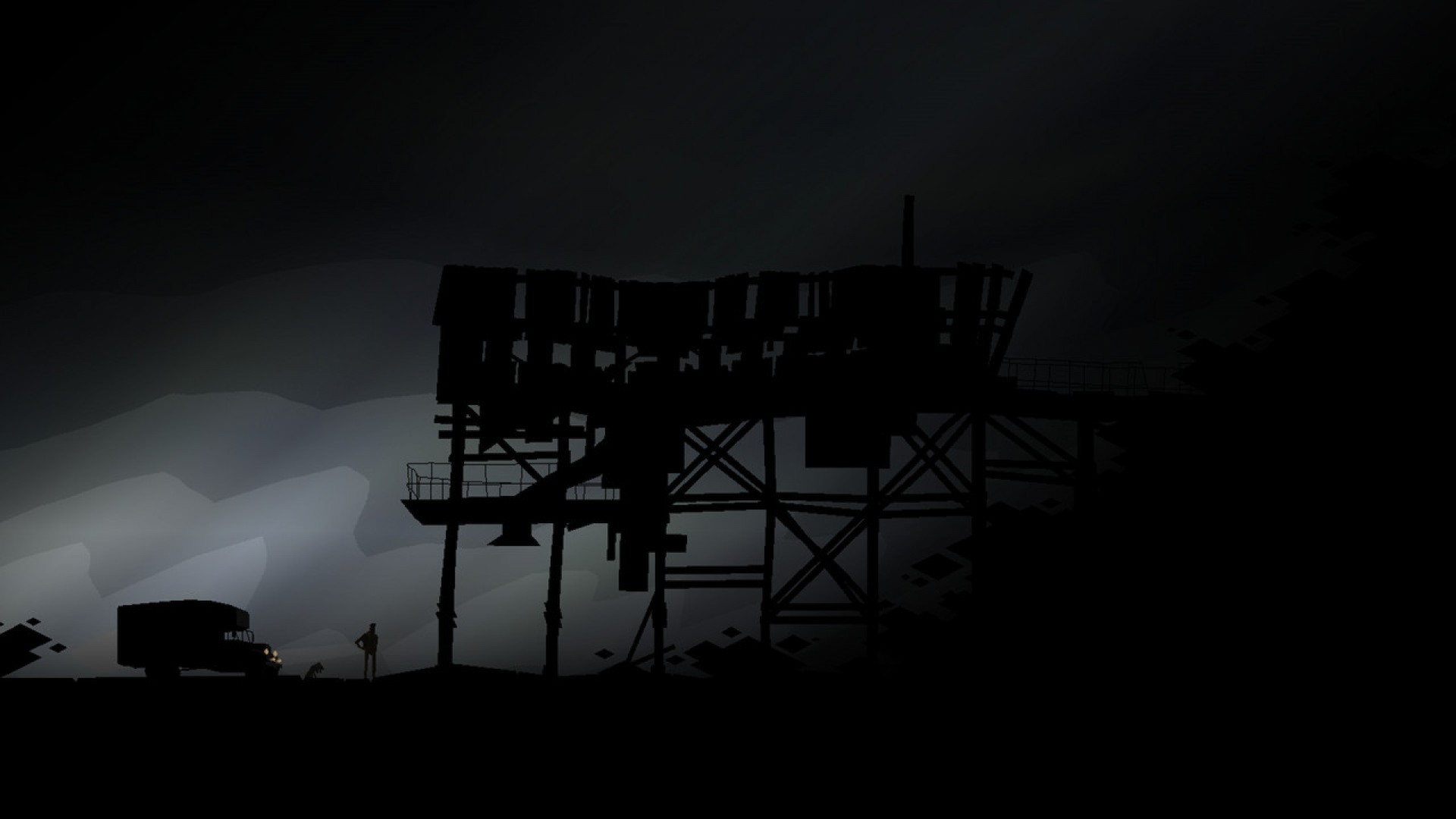 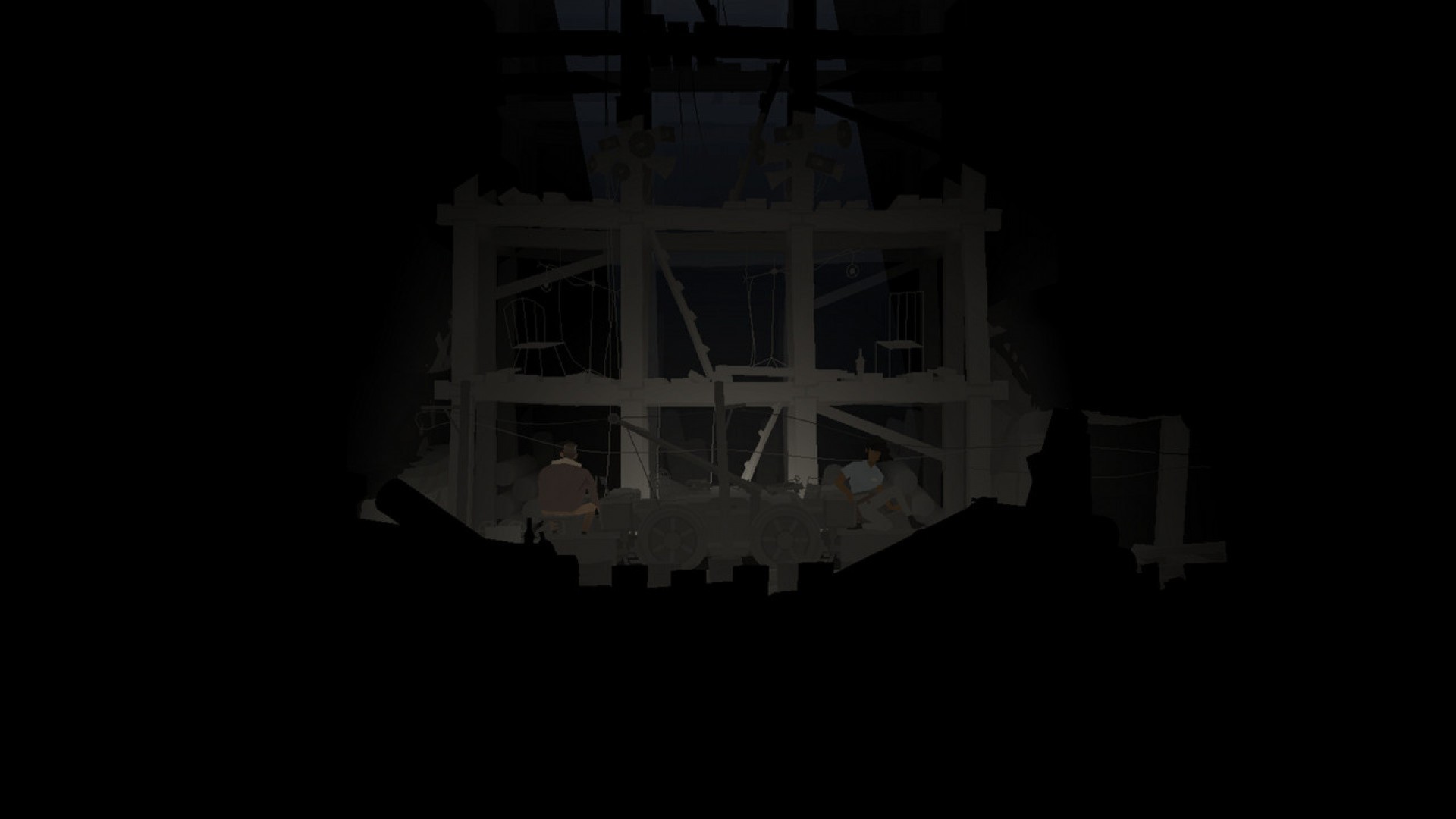 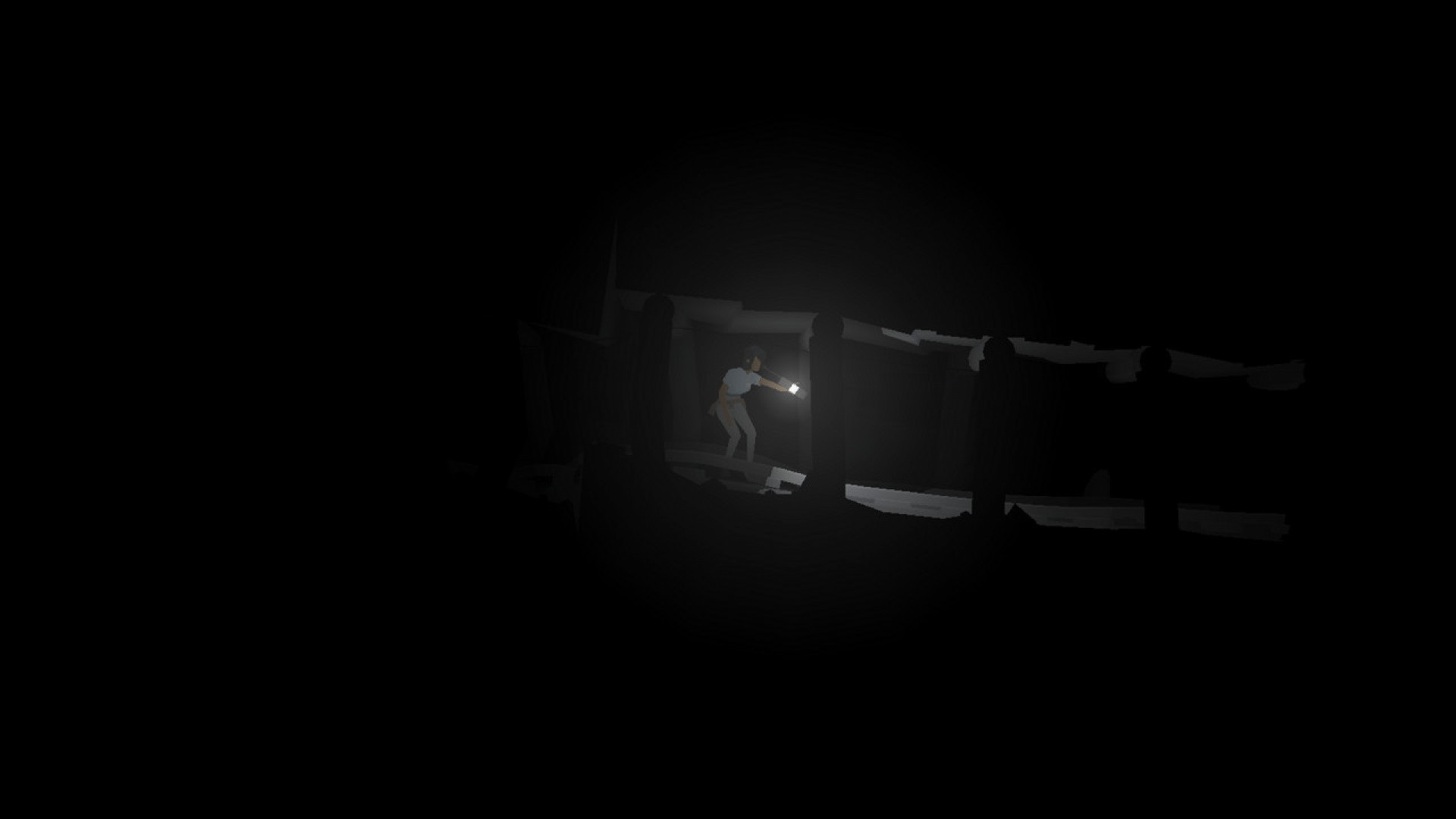 Kentucky Route Zero is a magical realist adventure game about a secret highway in the caves beneath Kentucky, and the mysterious folks who travel it.

Developed by Cardboard Computer (Jake Elliott and Tamas Kemenczy), the game features an original score by Ben Babbitt, along with a suite of old hymns and bluegrass standards recorded by The Bedquilt Ramblers.

The game is split into five acts. Acts I, II and III are available now. The remaining two acts will be released as they`re completed. Taken as a whole, Kentucky Route Zero is roughly the length of a summer night.