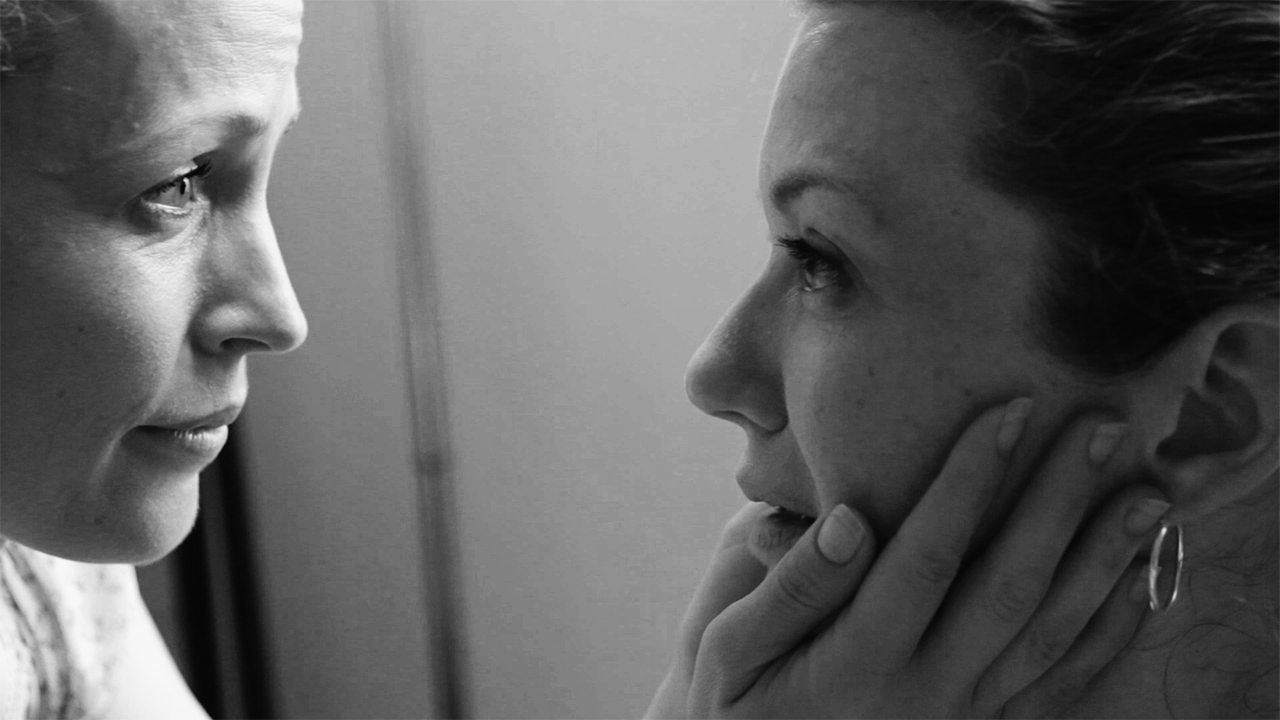 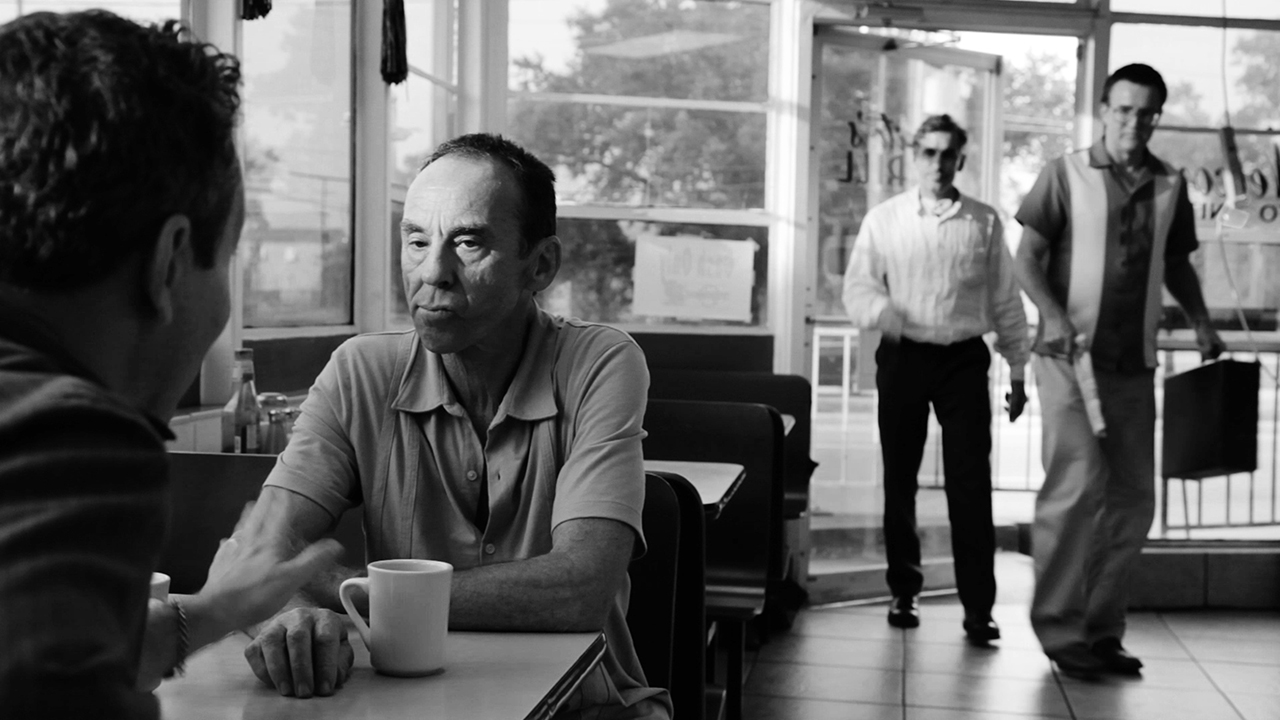 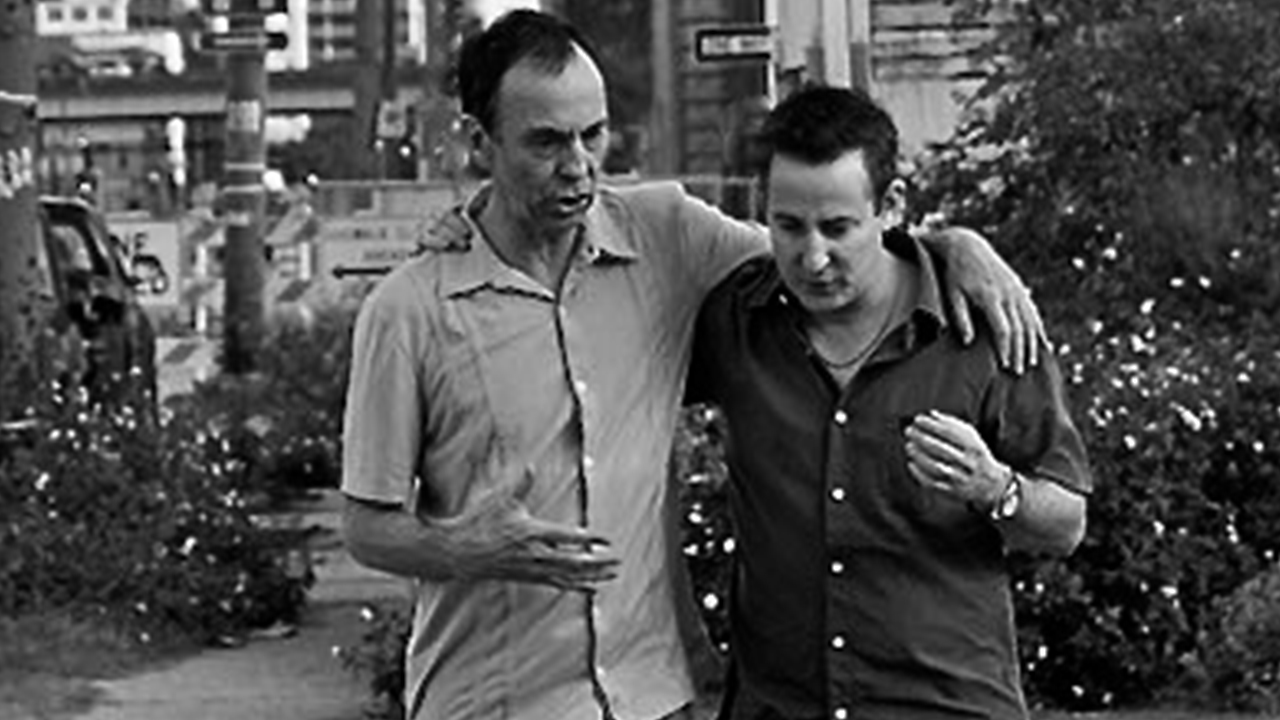 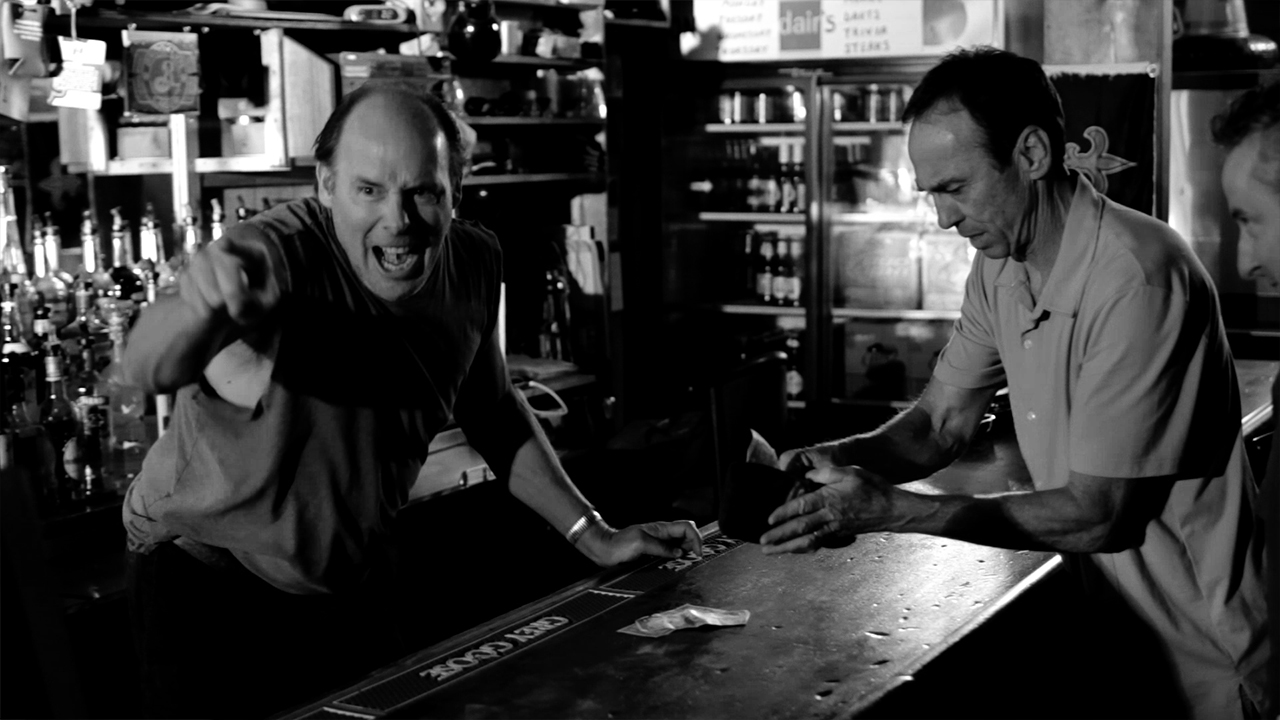 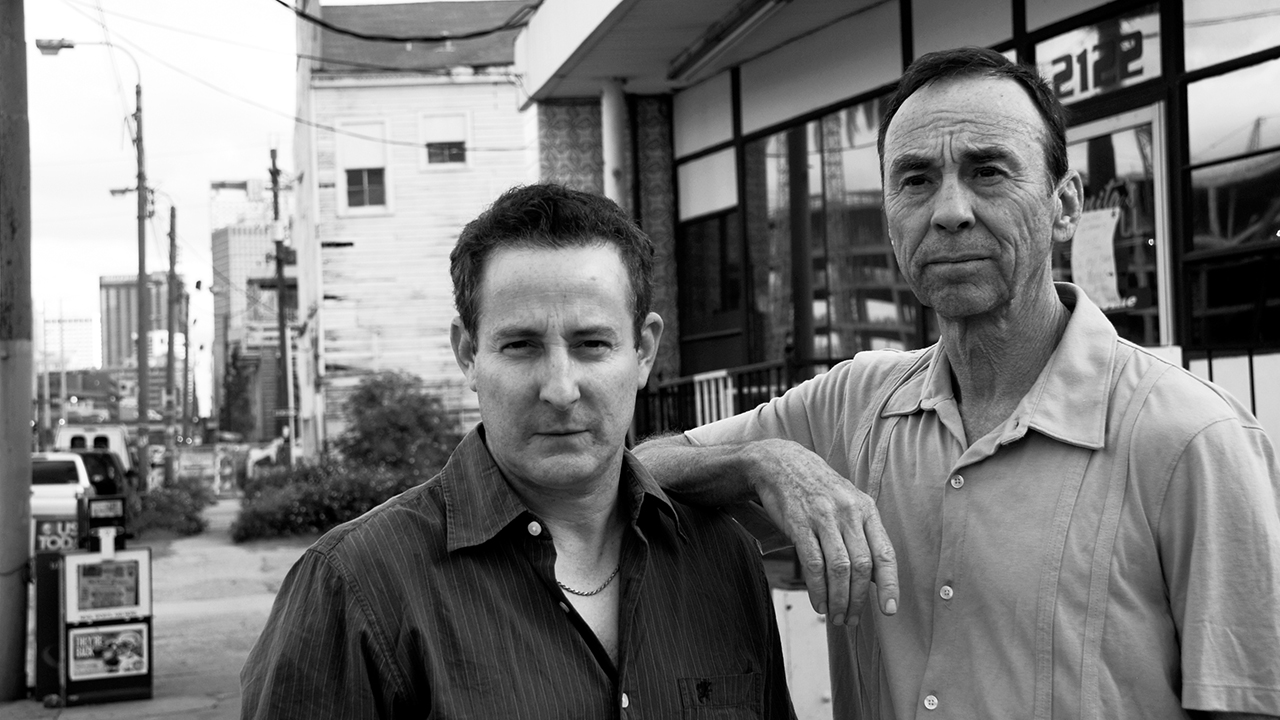 An off beat look at four layabouts from New Orleans, who dream big in a small change world of cards, women and endless cups of coffee. Their passionate blundering, like their rants, can be at once funny, poignant, ridiculous and heartbreaking. “Ditch” their self appointed king, is an irascible son-of-a-bitch with a Napoleon complex, and his pals love him for it. Until one day he pushes the self-tenured “Professor” too far. A game of threats, posturing and sexual ploys lead them down a dark but comic road in this exploration of what it is to be a man today. Filmed in black and white, this richly textured character study could be the bastard child of Woody Allen and Tom Waits, brought to life by an ensemble of real-life character actors who have known each other and worked together for over twenty-five years.