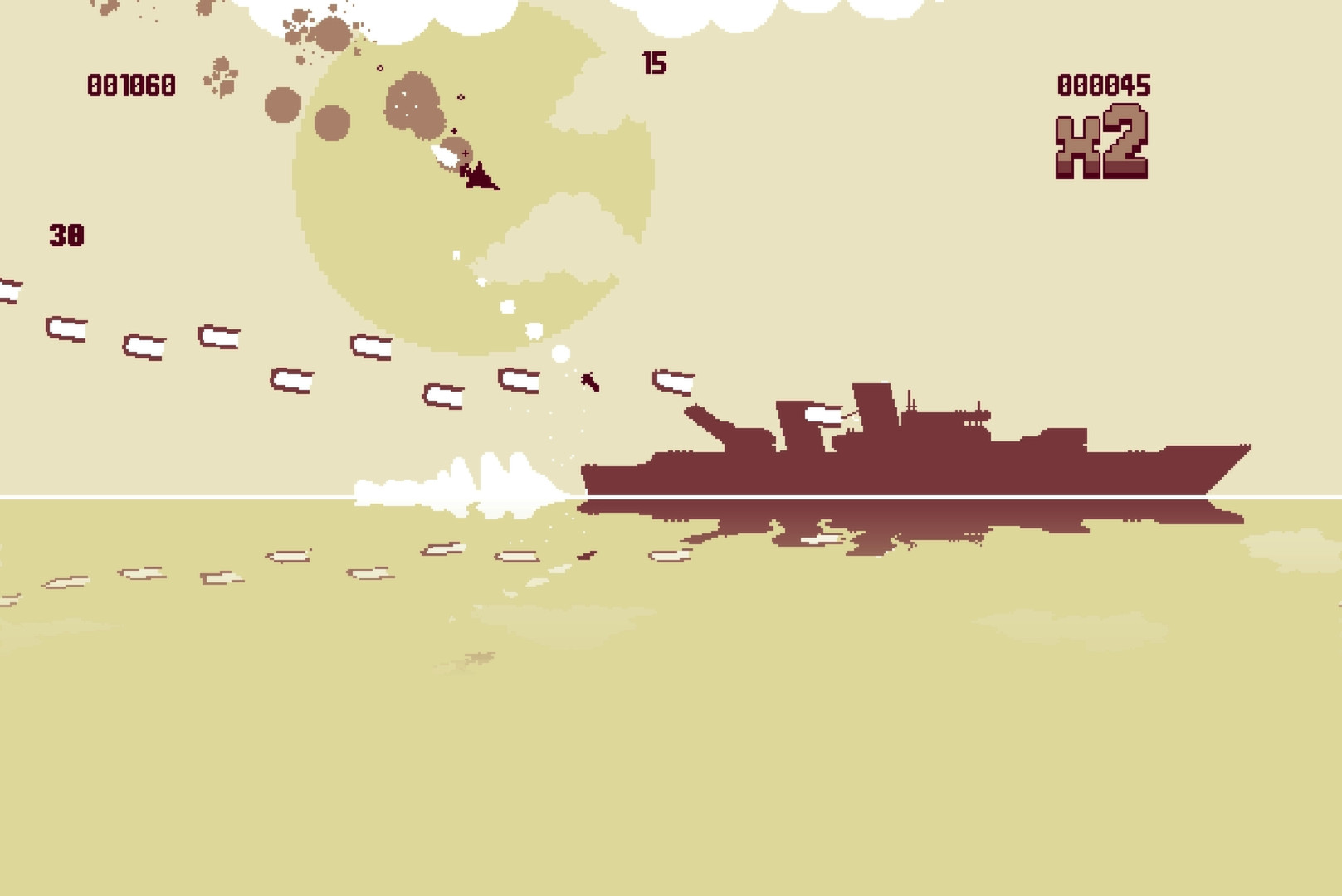 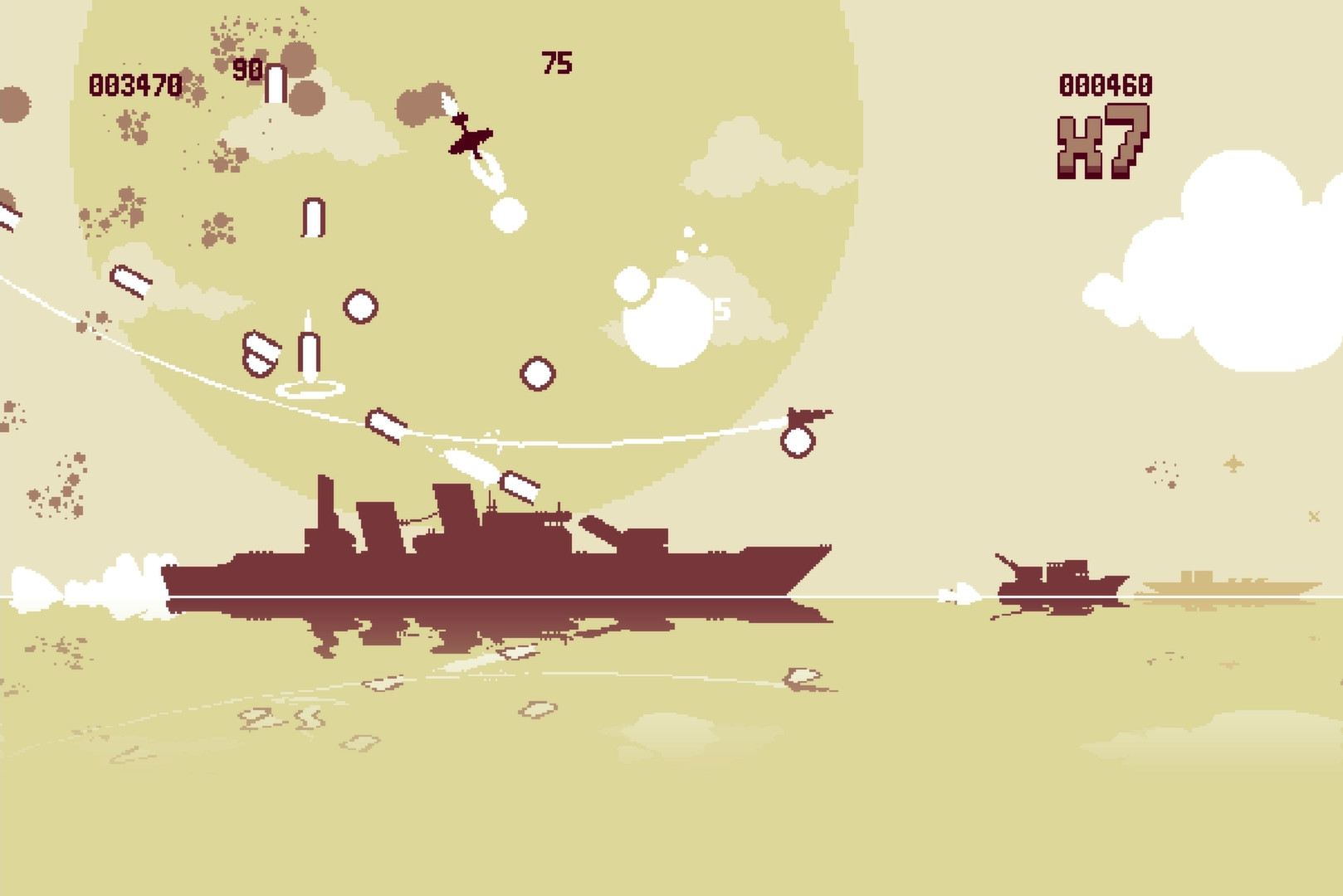 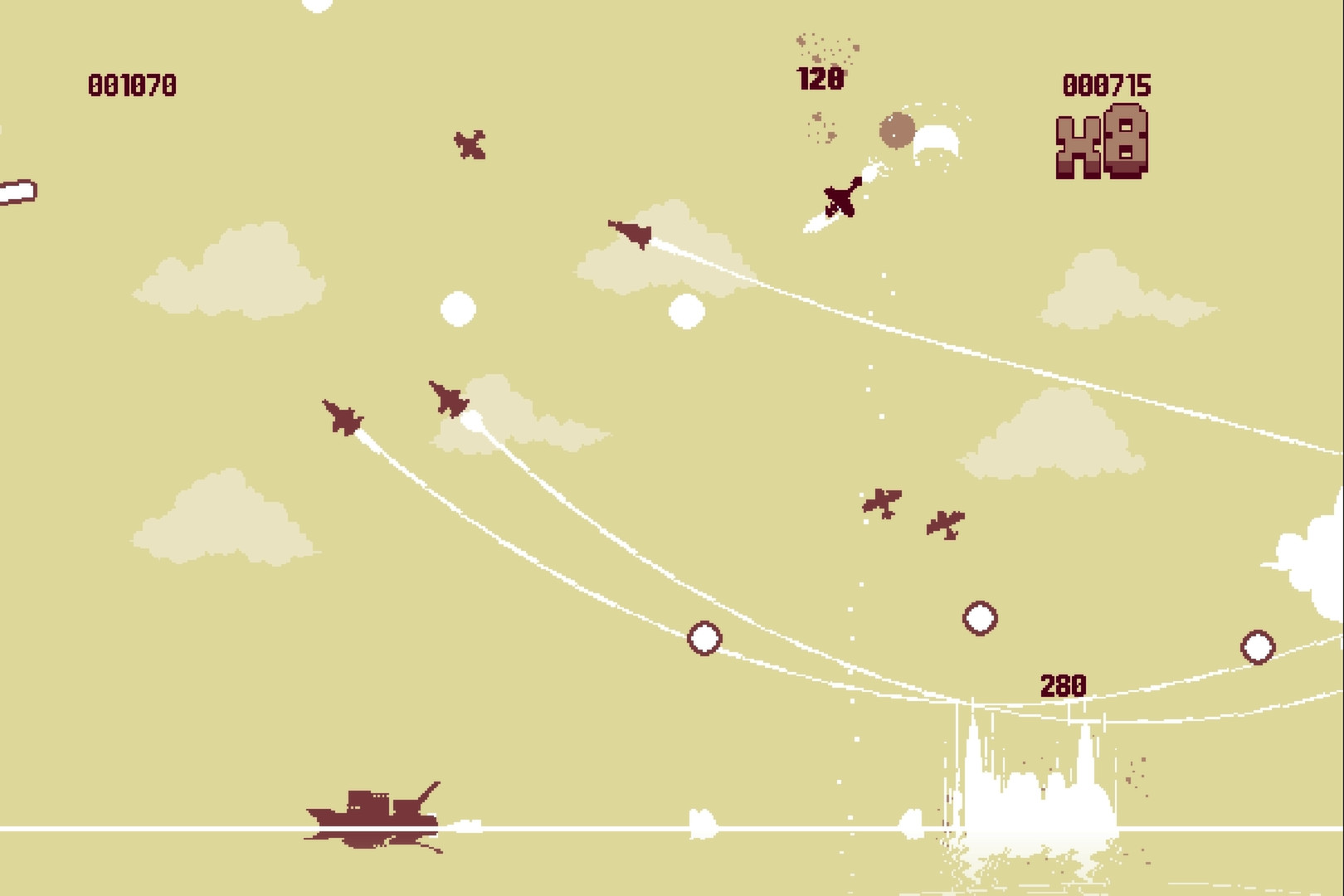 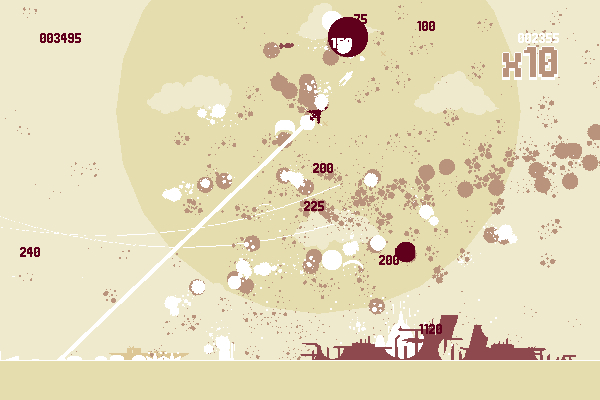 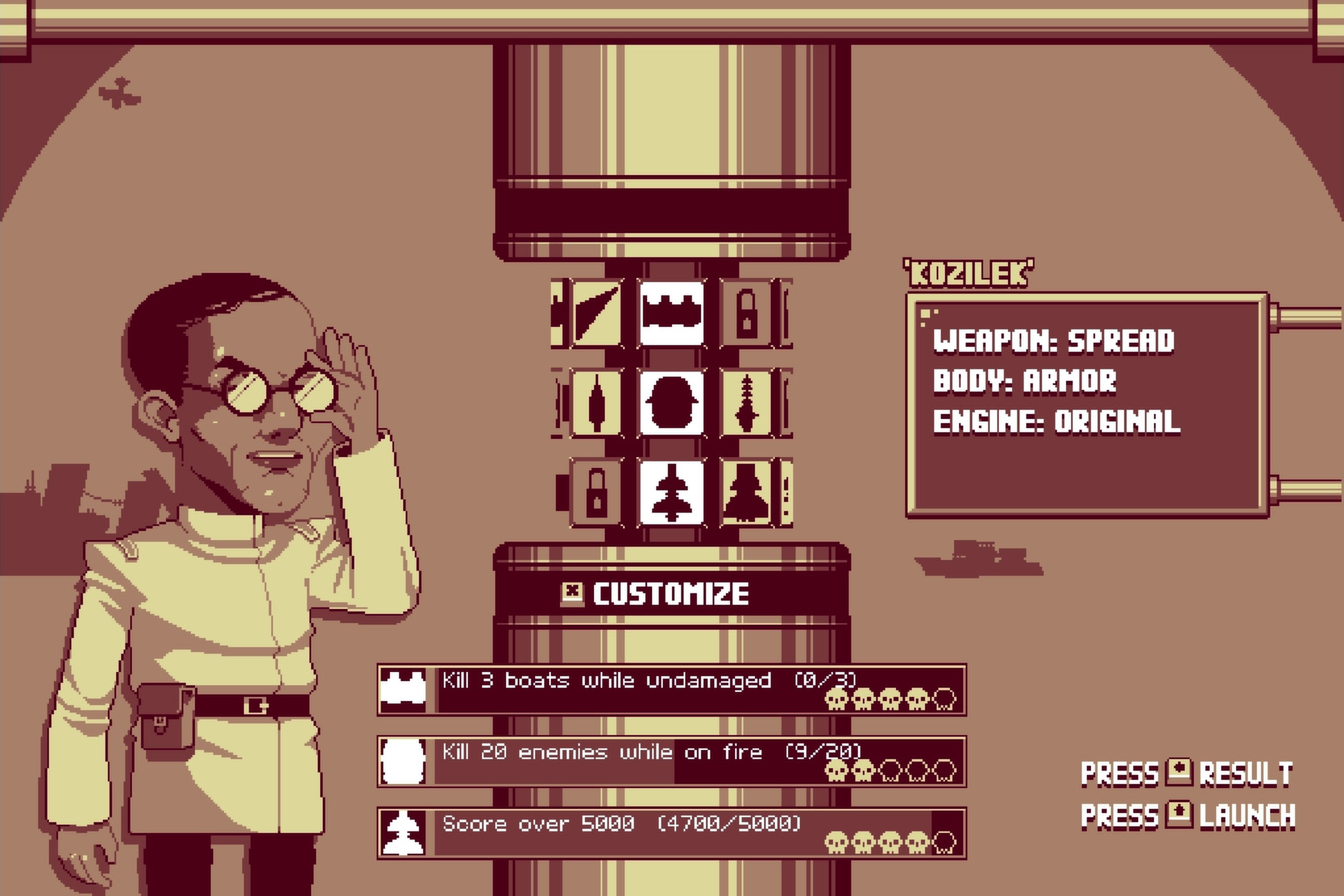 Bold Aerial Combat – White-knuckle battles against a crimson and cream sky harken back to the pure arcade shooters of the past with tight gameplay, ridiculous combos, and challenges that can only be mastered by the most elite rauser pilots in the world.

Customizable Rausers – Unlock unique weapons, plane bodies, and propulsion systems to radically alter your fighter in over 125 deadly combinations. Each daring configuration not only radically alters how your rauser handles and attacks but also rearranges the dynamic soundtrack crafted by KOZILEK.

Daring Missions – Make your fellow airmen proud as you tackle over 100 challenging missions from your commanding officers and face off against rival aces in a dogfight to the death.

Glorious Achievements - You know, a little something to brag about on shore leave.