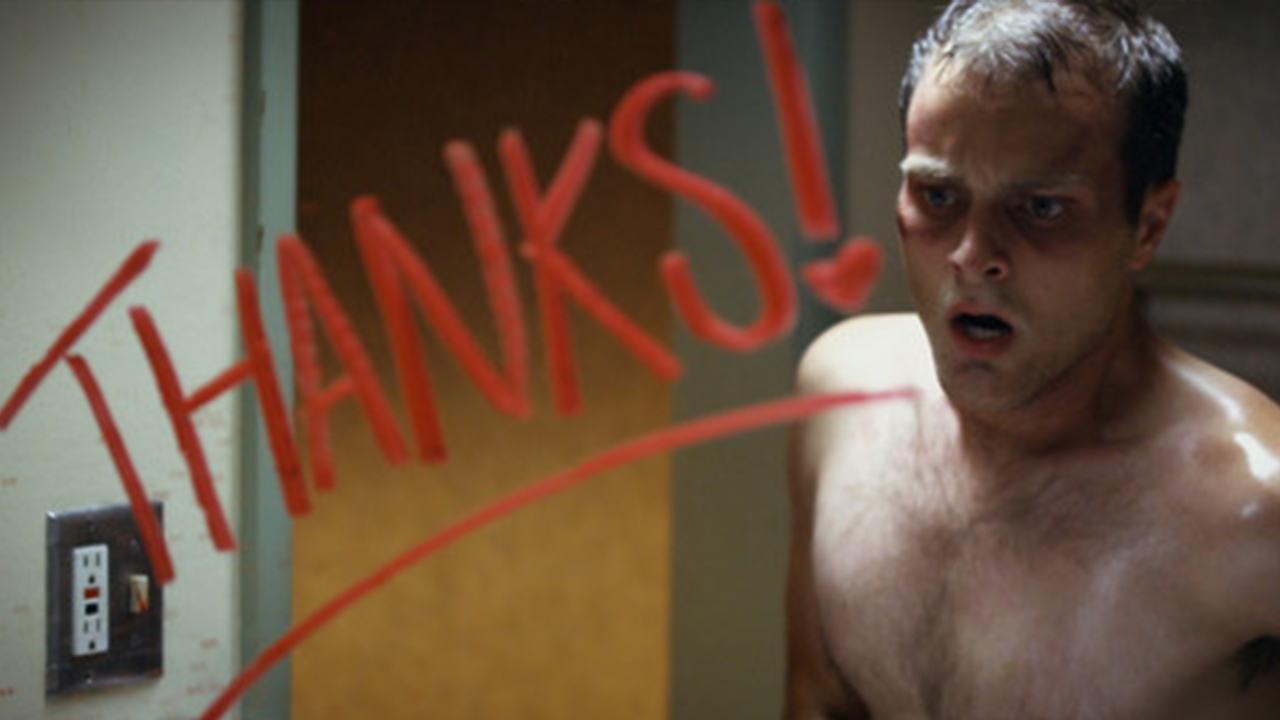 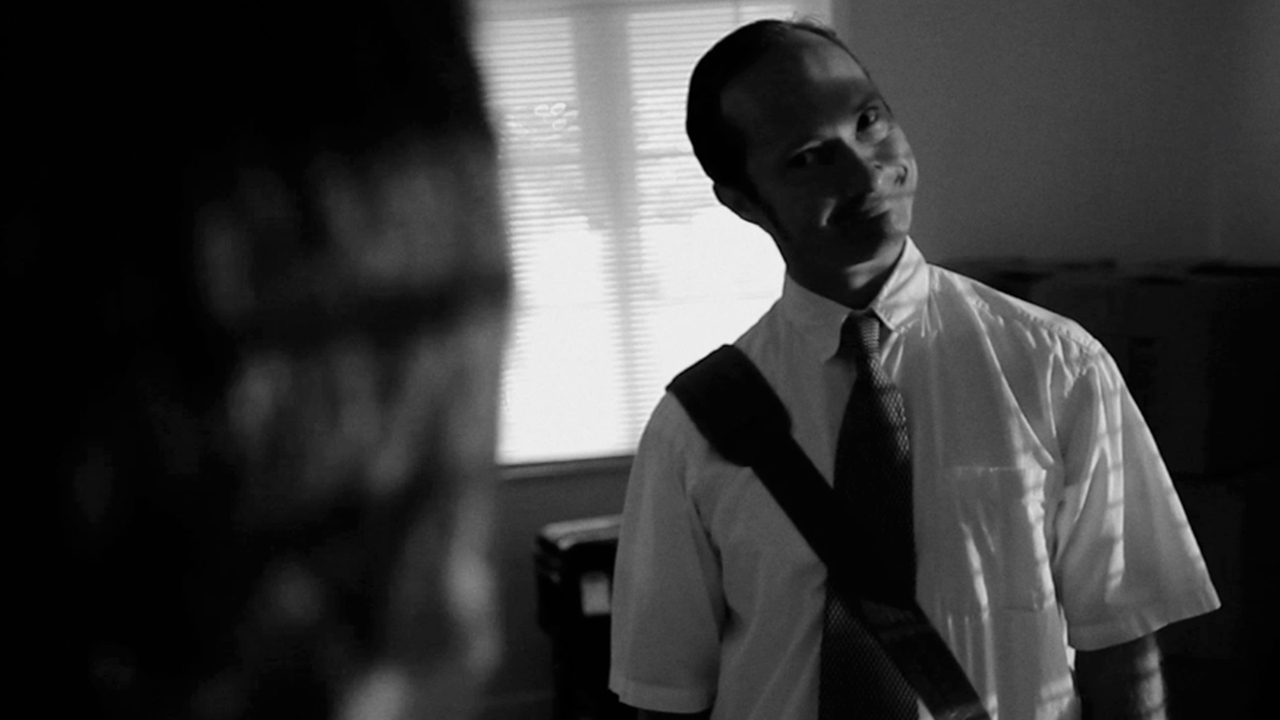 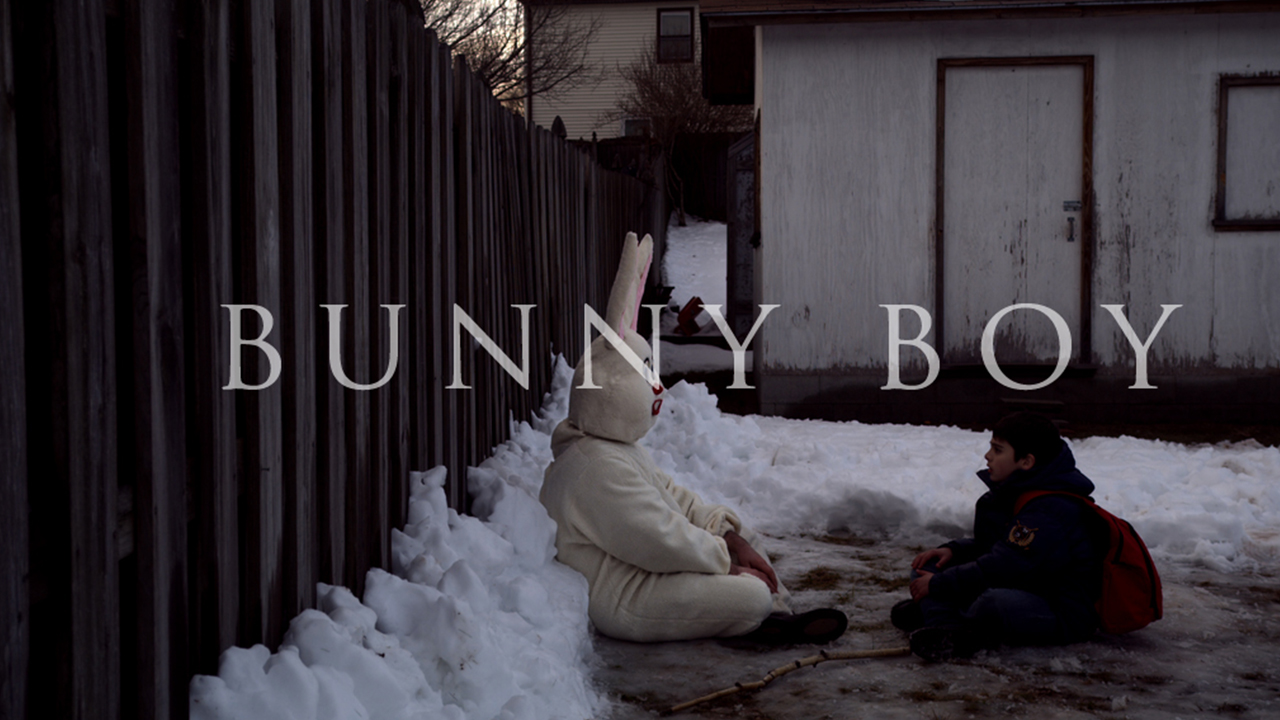 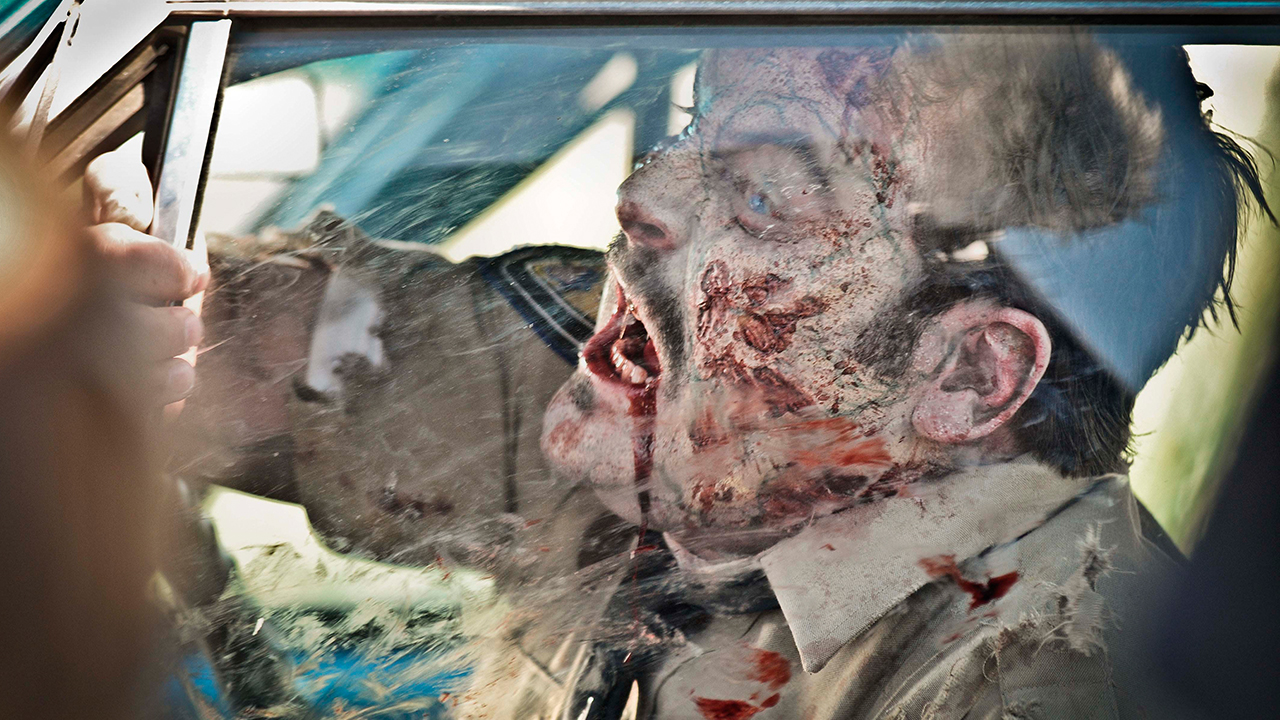 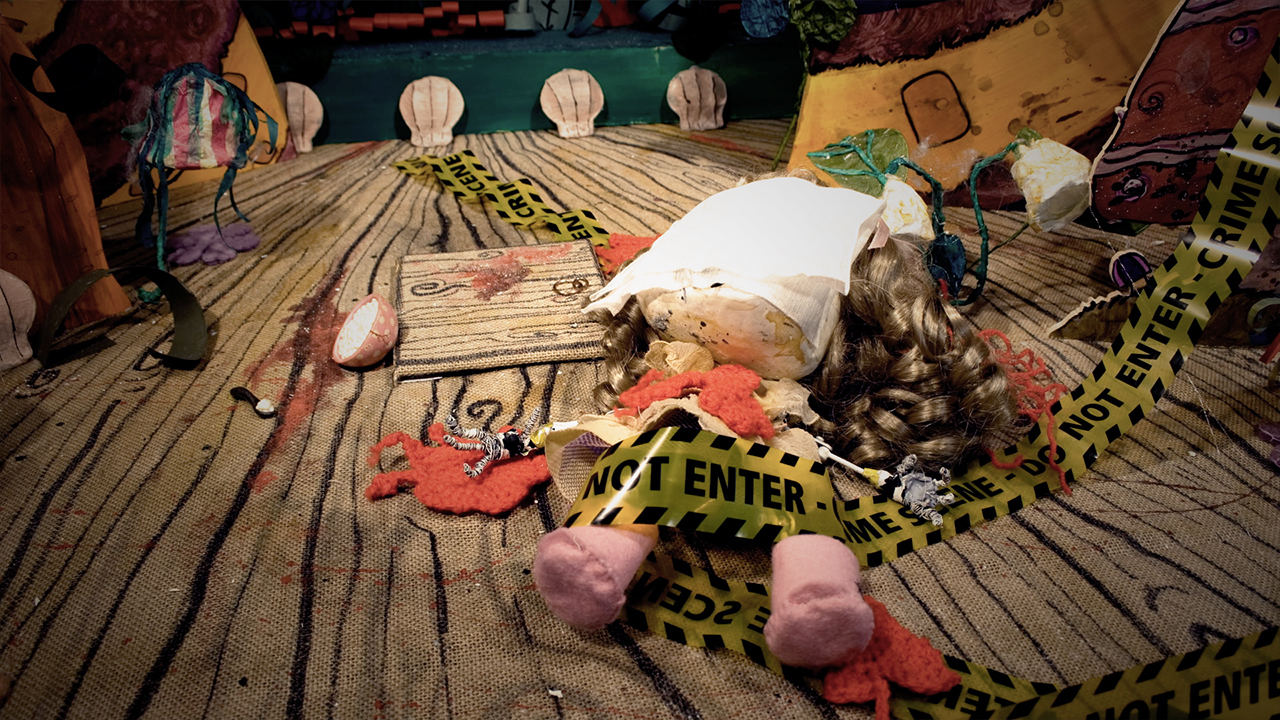 The Table, directed by Shane Free: Friends buy what looks to be an antique table before discovering it has a far more sinister purpose.
Velvet Road, directed by L. Gustavo Cooper: In the racially charged South of the 1960's the black population of a small town is blamed for the spread of a virulent plague.
A Little Off the Top, directed by Adam O’Brien: A hair stylist and his long lost, famous client reunite for a styling session down memory lane with unpleasant consequences for one of them.
White Room, directed by Chris Chitaroni: Like many youngsters, Cindy believed there was something ominous lurking within her closet. Unfortunately she was right.
Bunny Boy, directed by Brandon LaGanke: When a young child walks home from school he encounters a strange-looking man in a full bunny costume laying in his back yard. The man is not moving and appears to be dead. Instead of fleeing, the child is intrigued and engages in a silent conversation. Little does he know, the man is not dead. On the contrary, he's quite alive.
Nursery Crimes, directed by L. Whyte: Rhymes with murder. Certified: In 1950's rural America, a postman's first day takes a terrifying turn when a precocious young girl tells him of her family's horrible tragedy.
Incubator, directed by Jimmy Weber: A young man wakes up in a bathtub full of ice and blood only to discover his problems have just begun. You've heard the urban legend... this is worse.