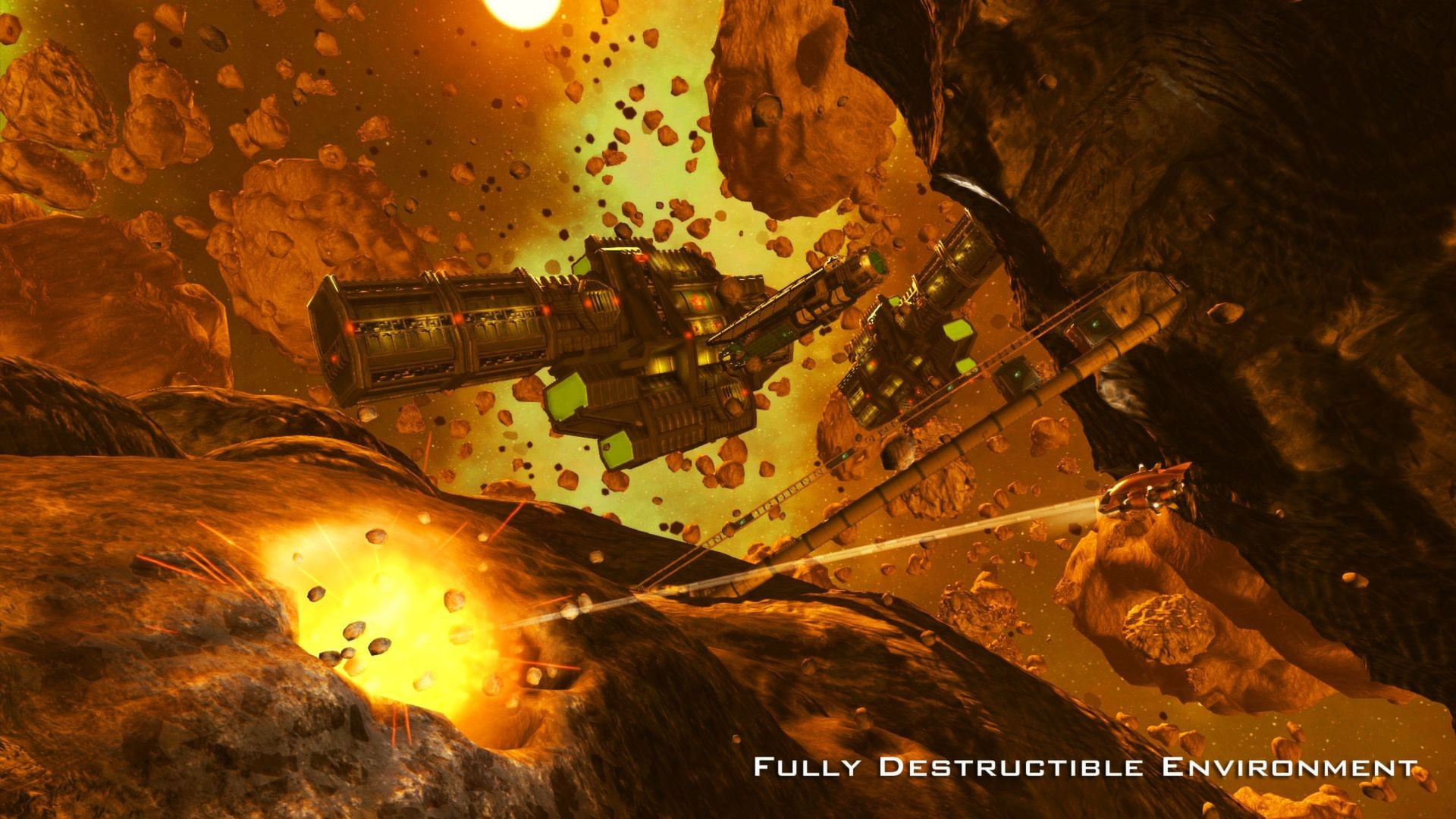 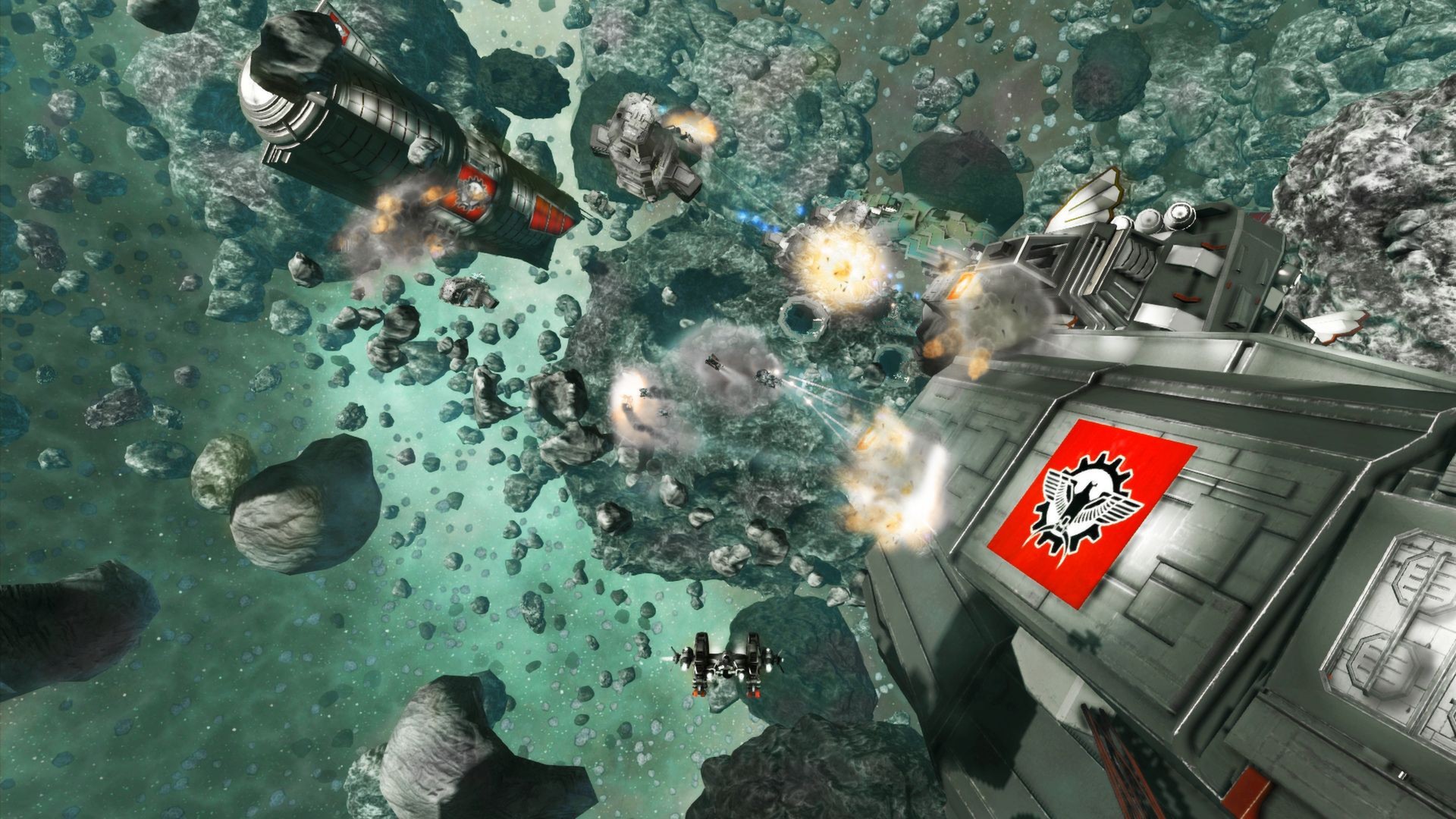 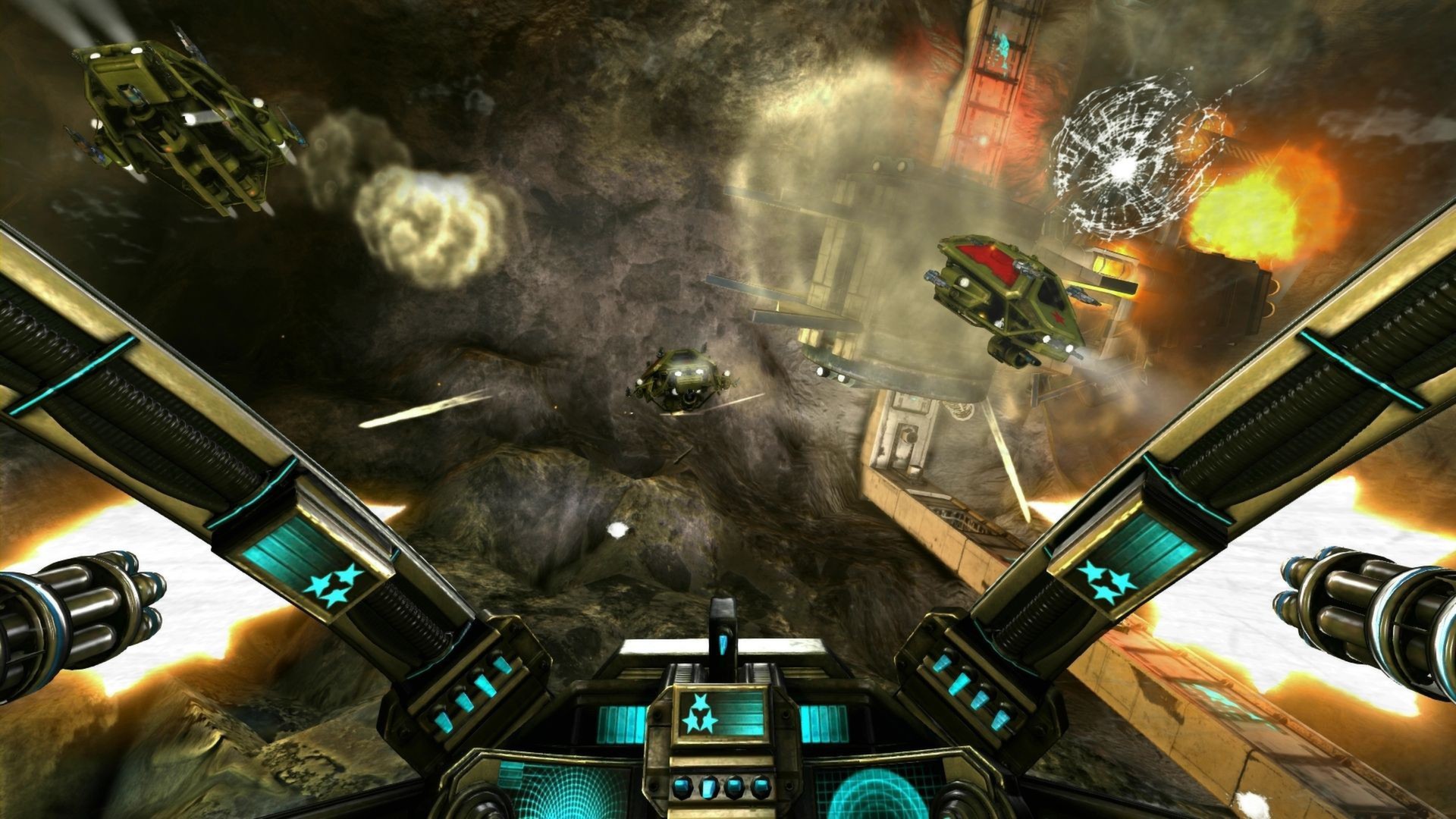 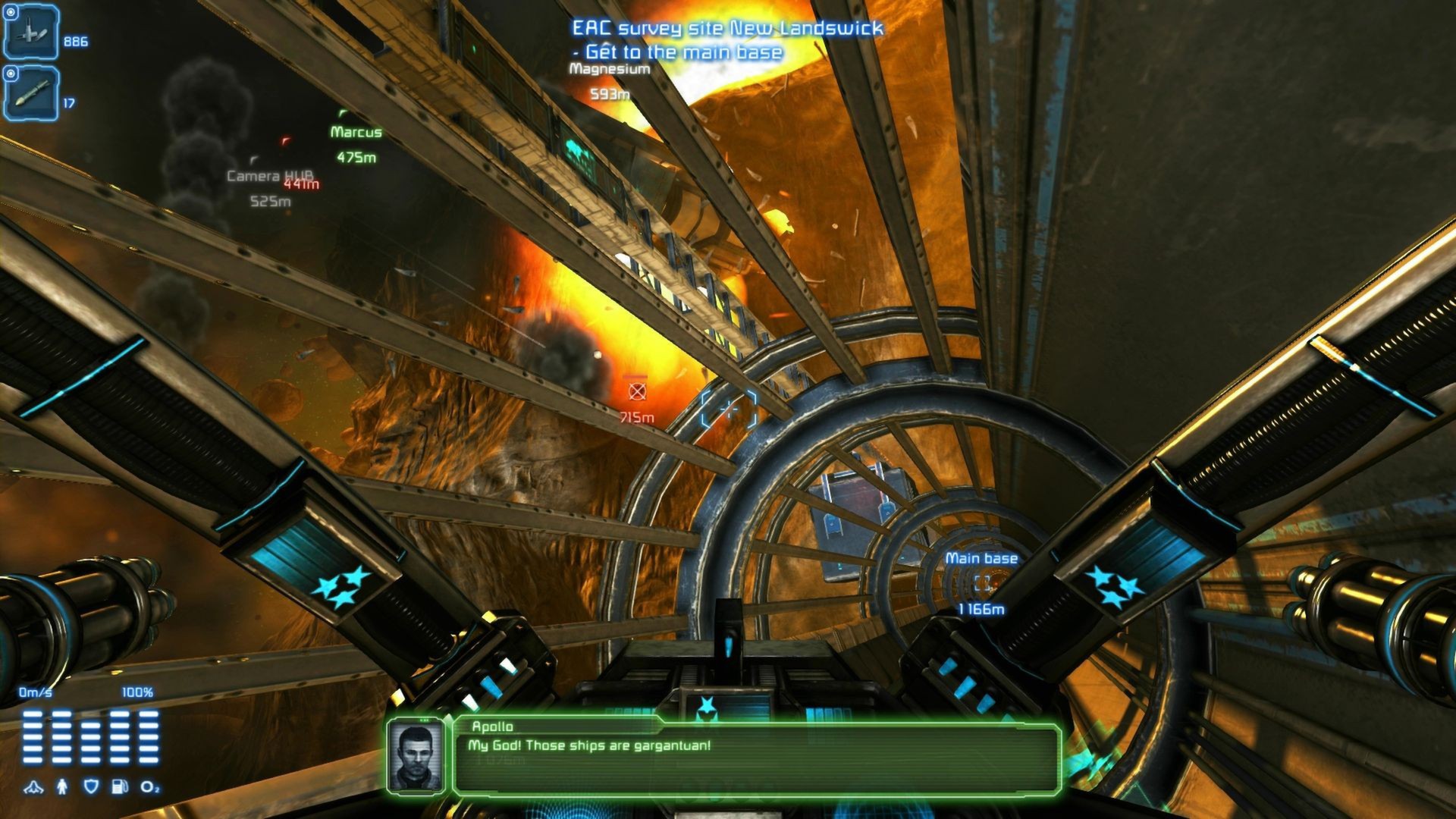 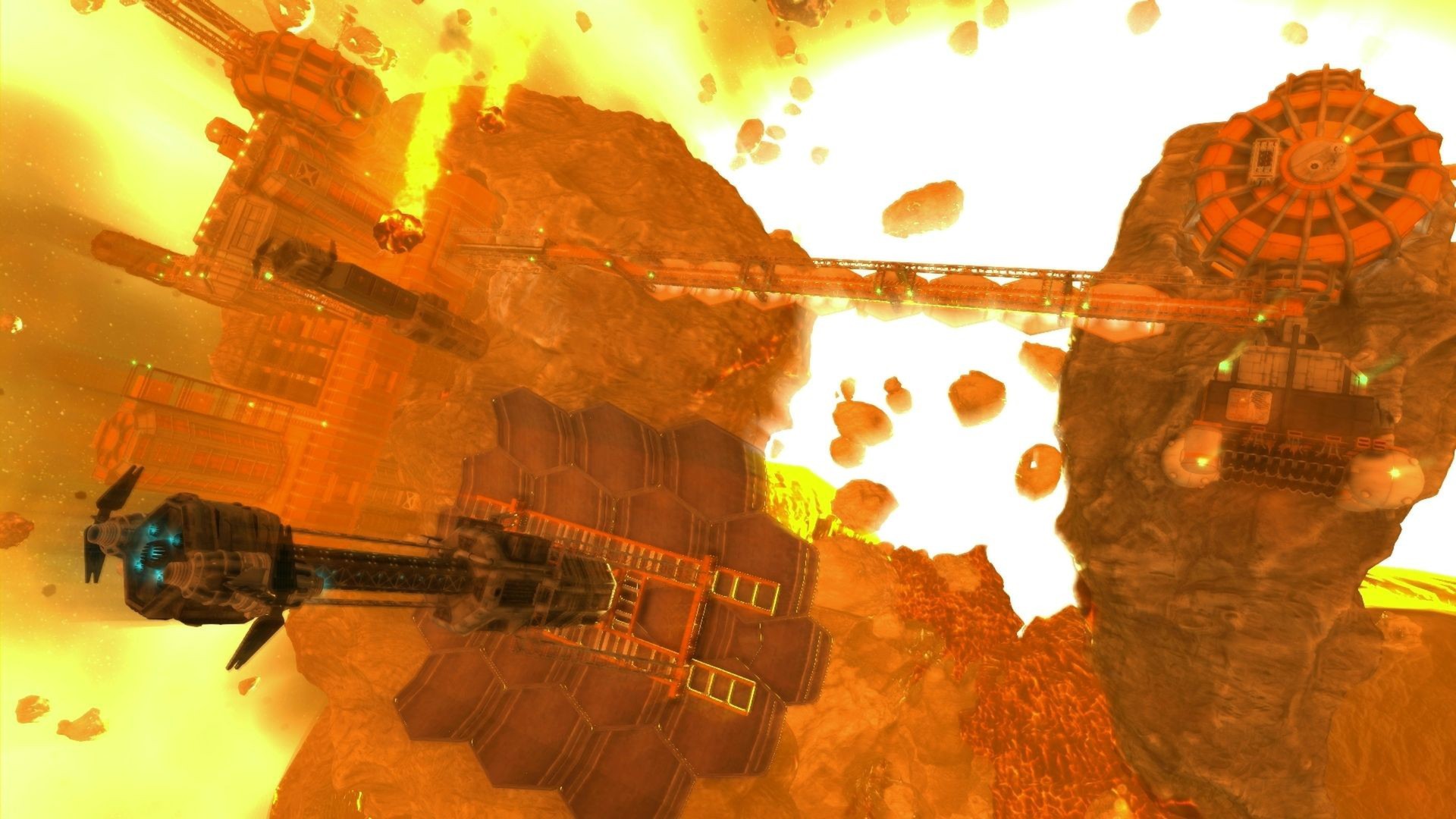 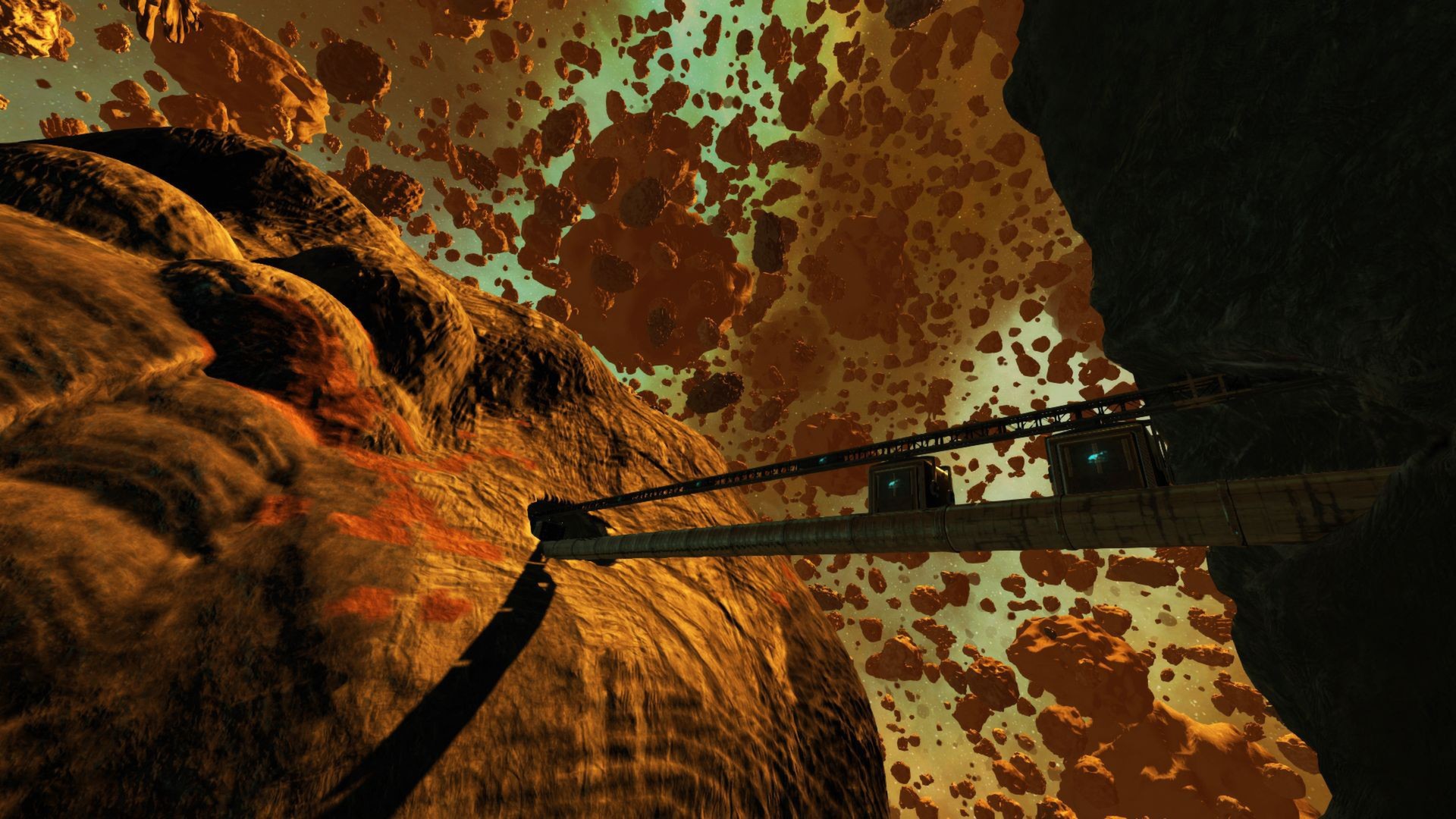 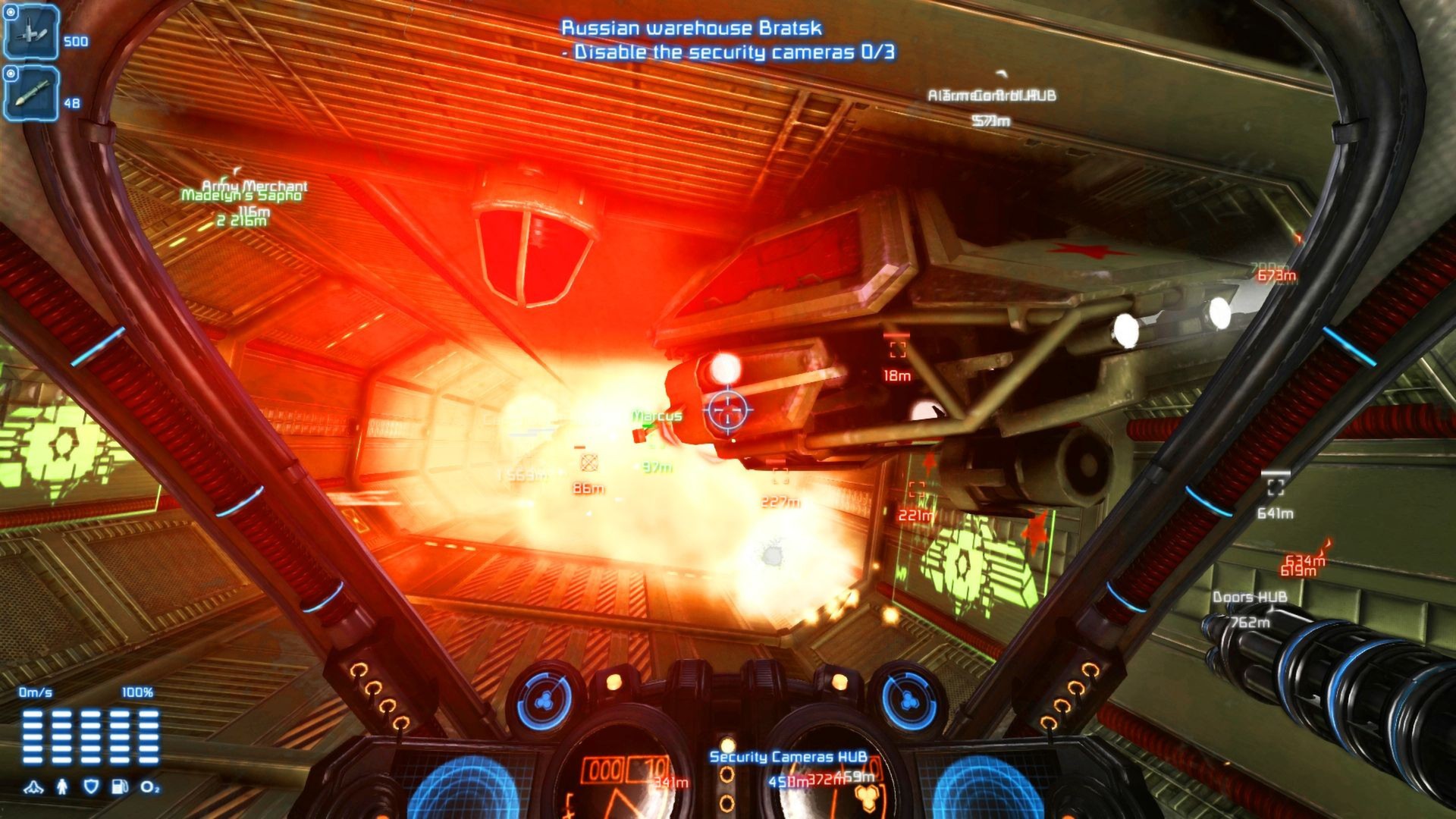 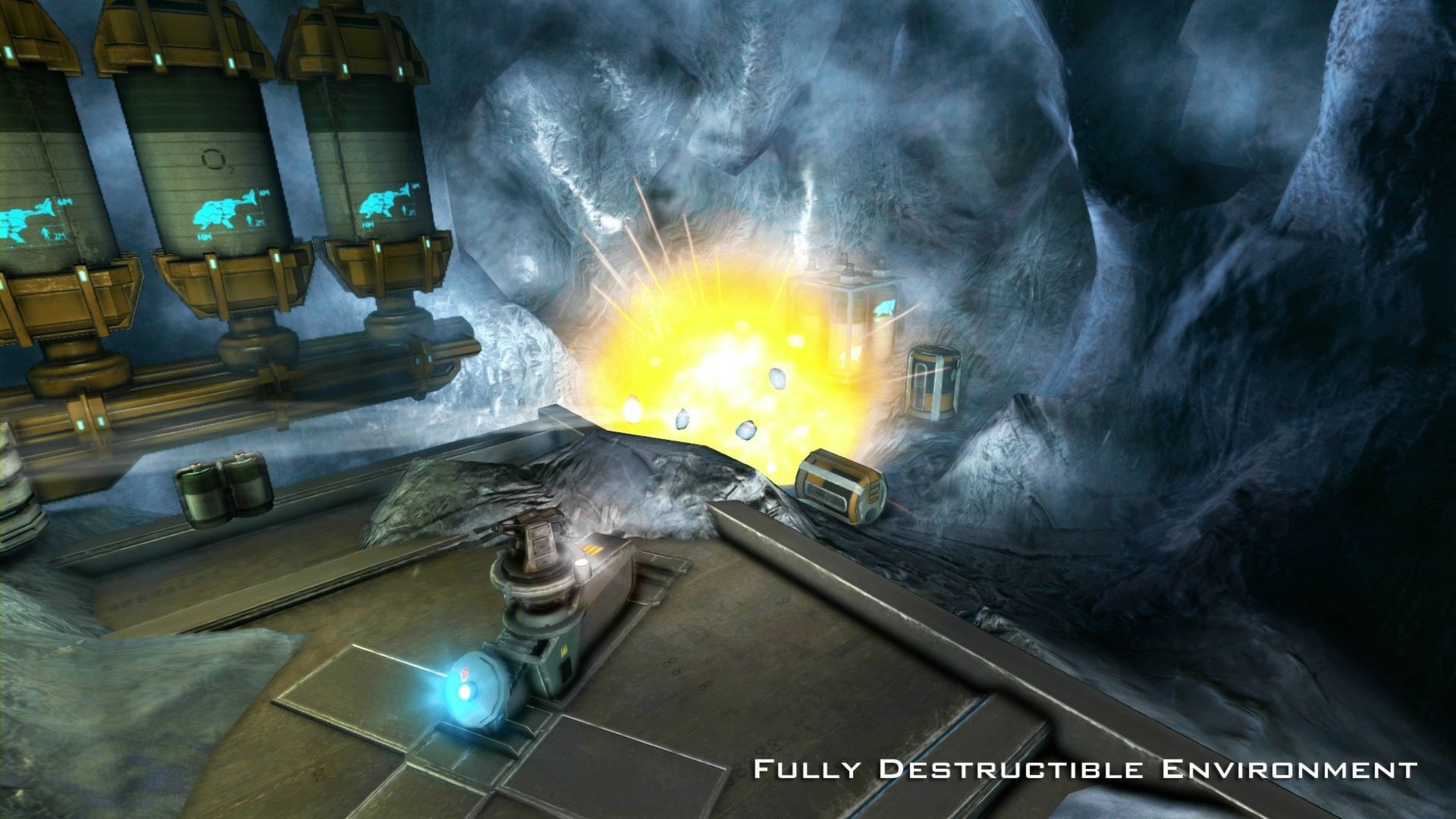 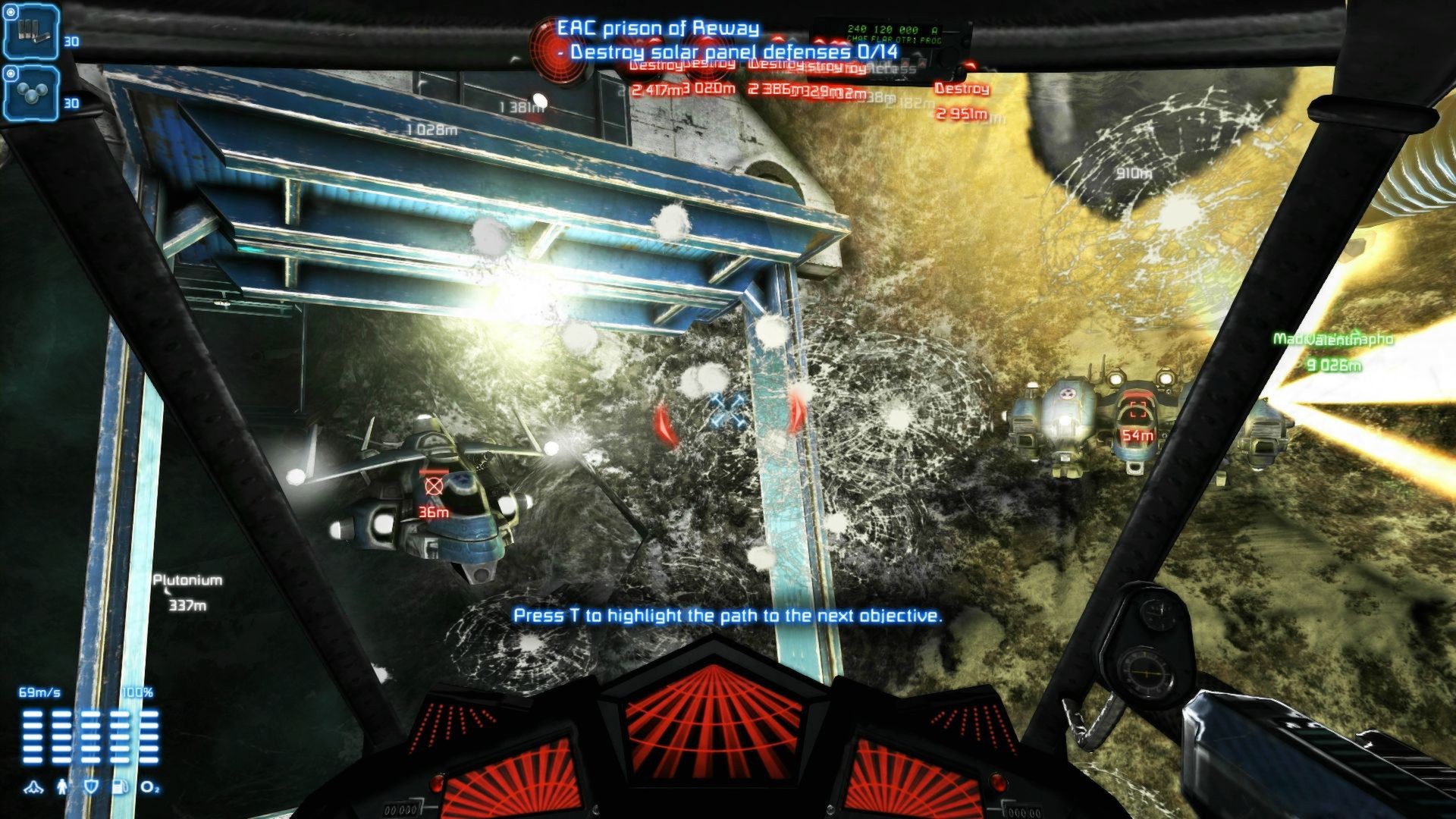 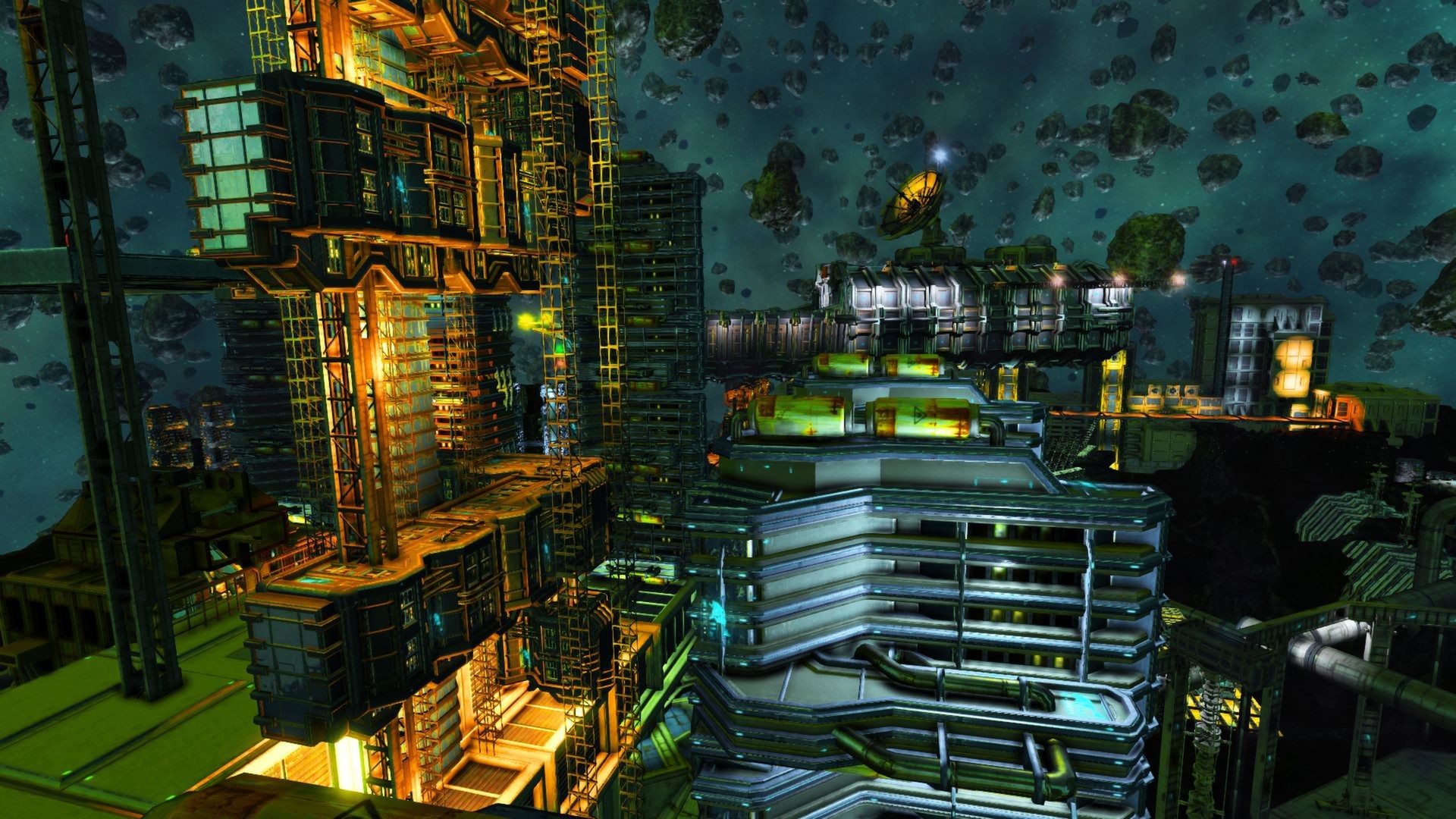 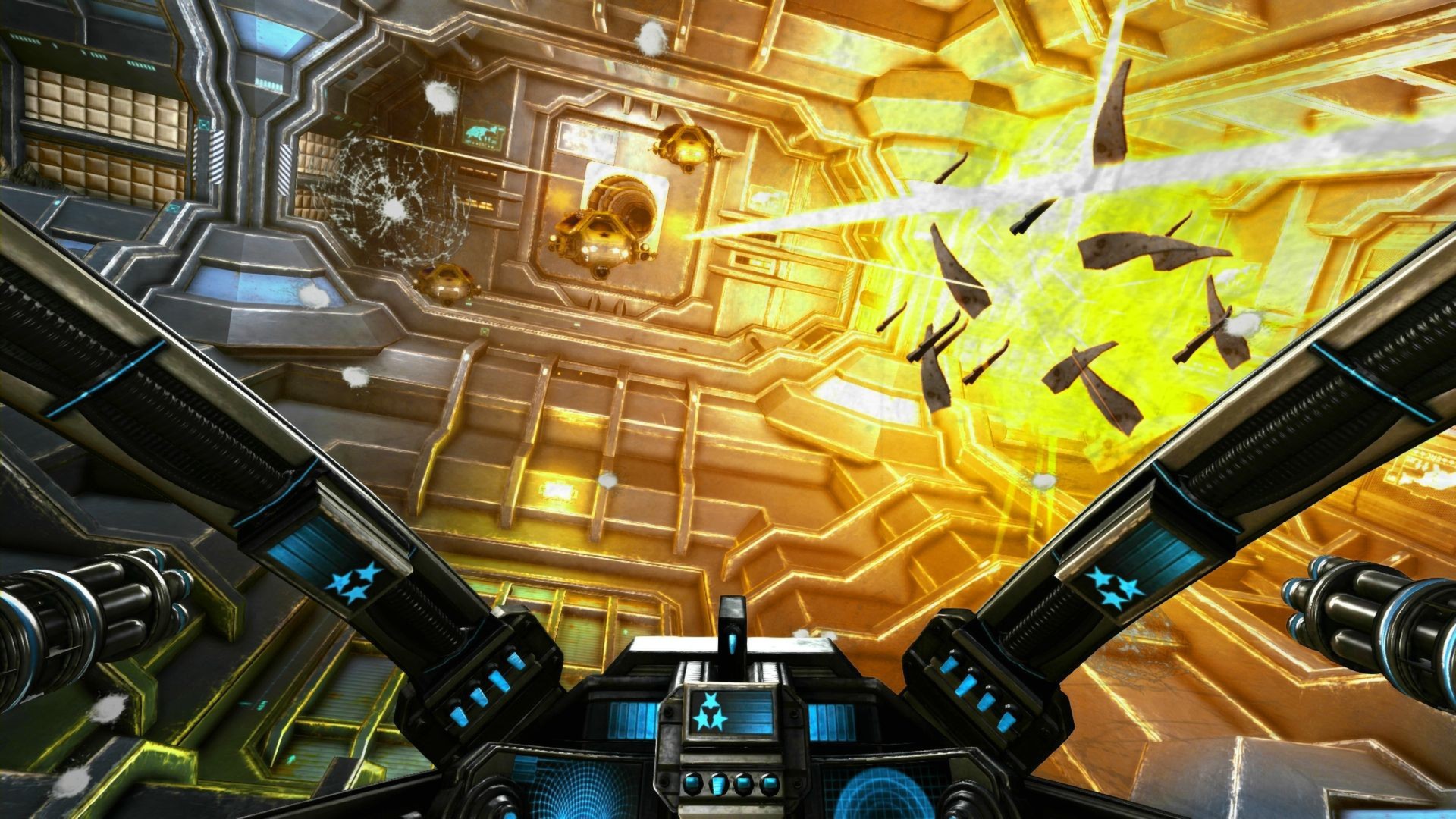 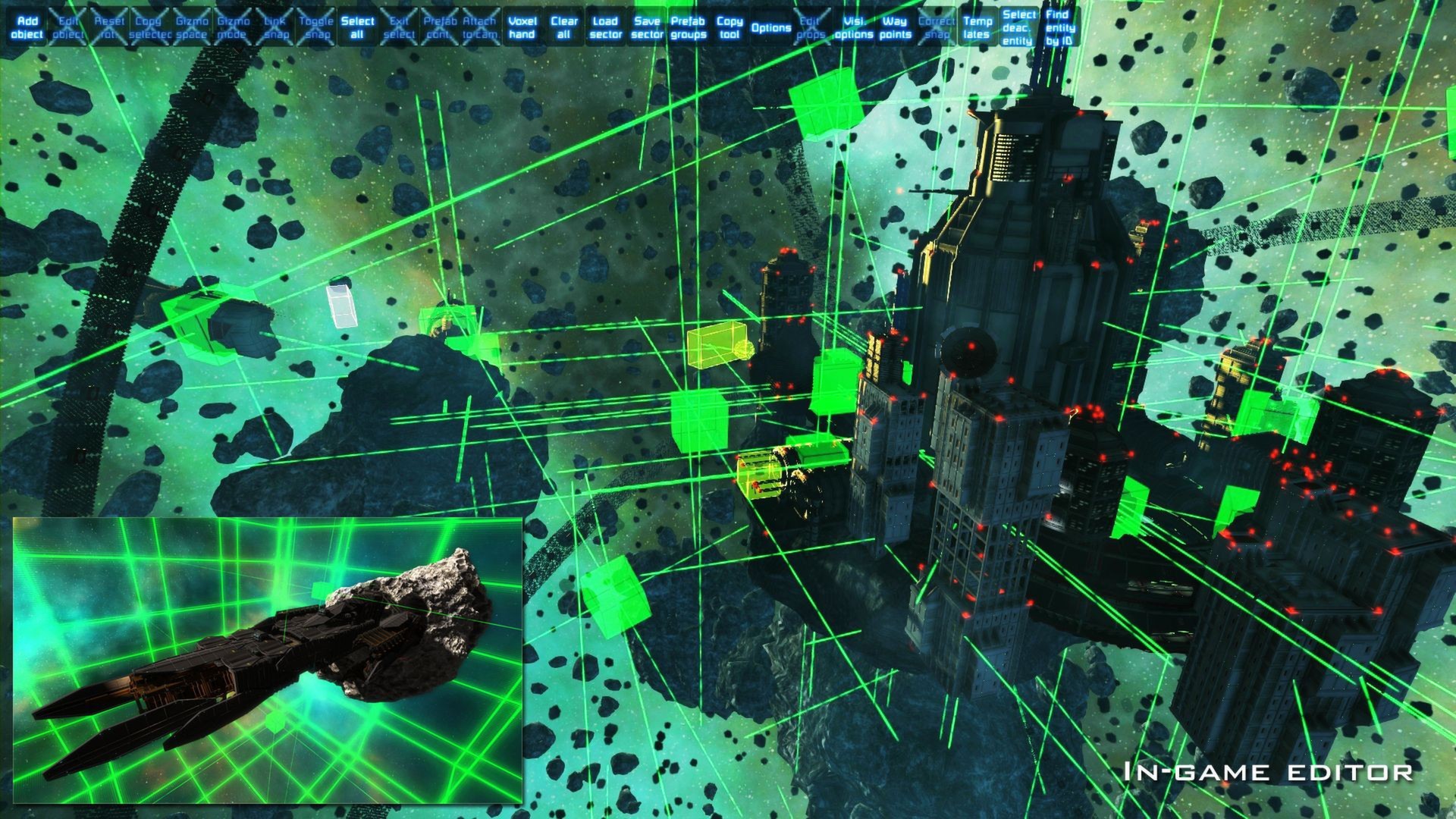 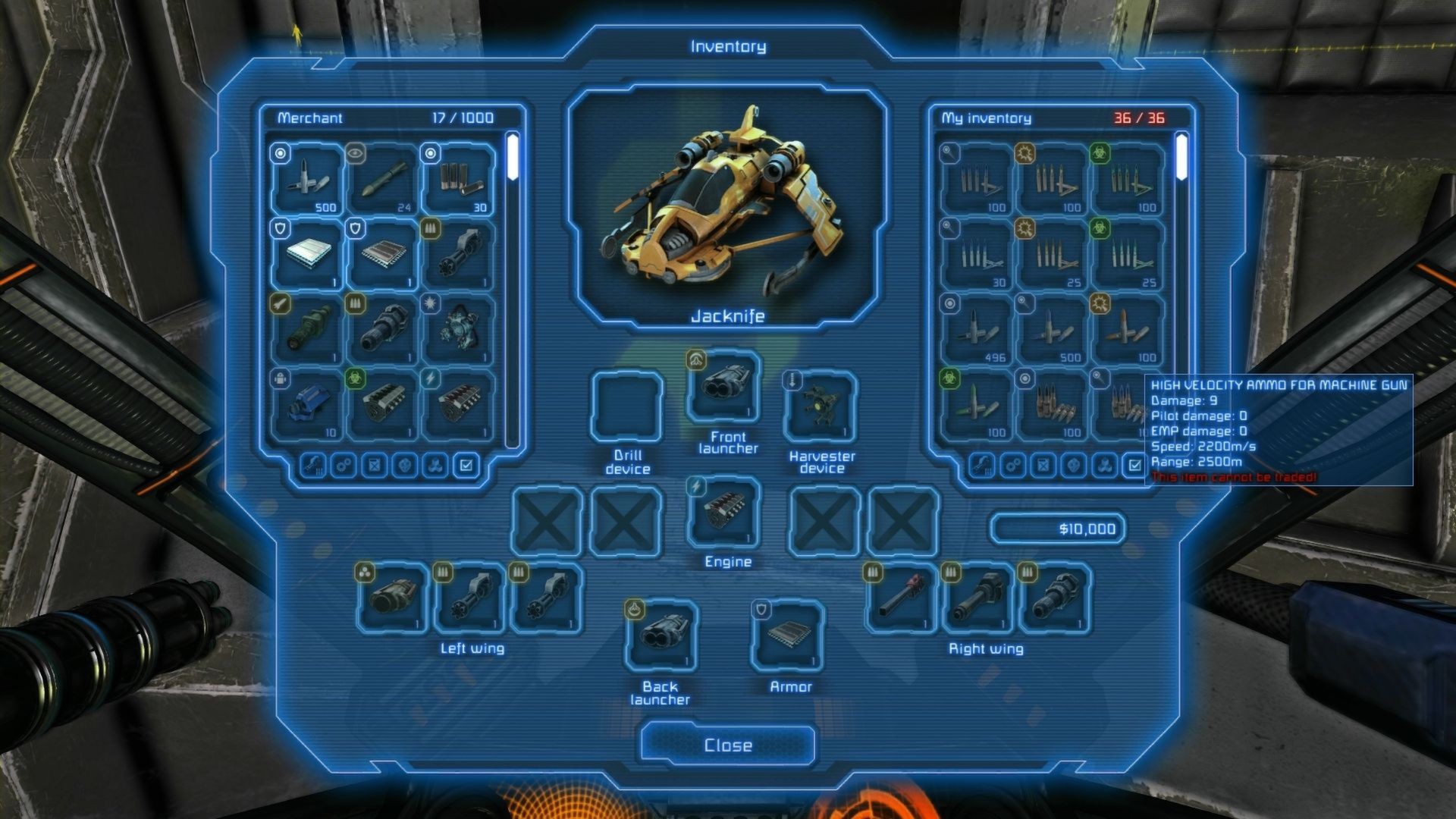 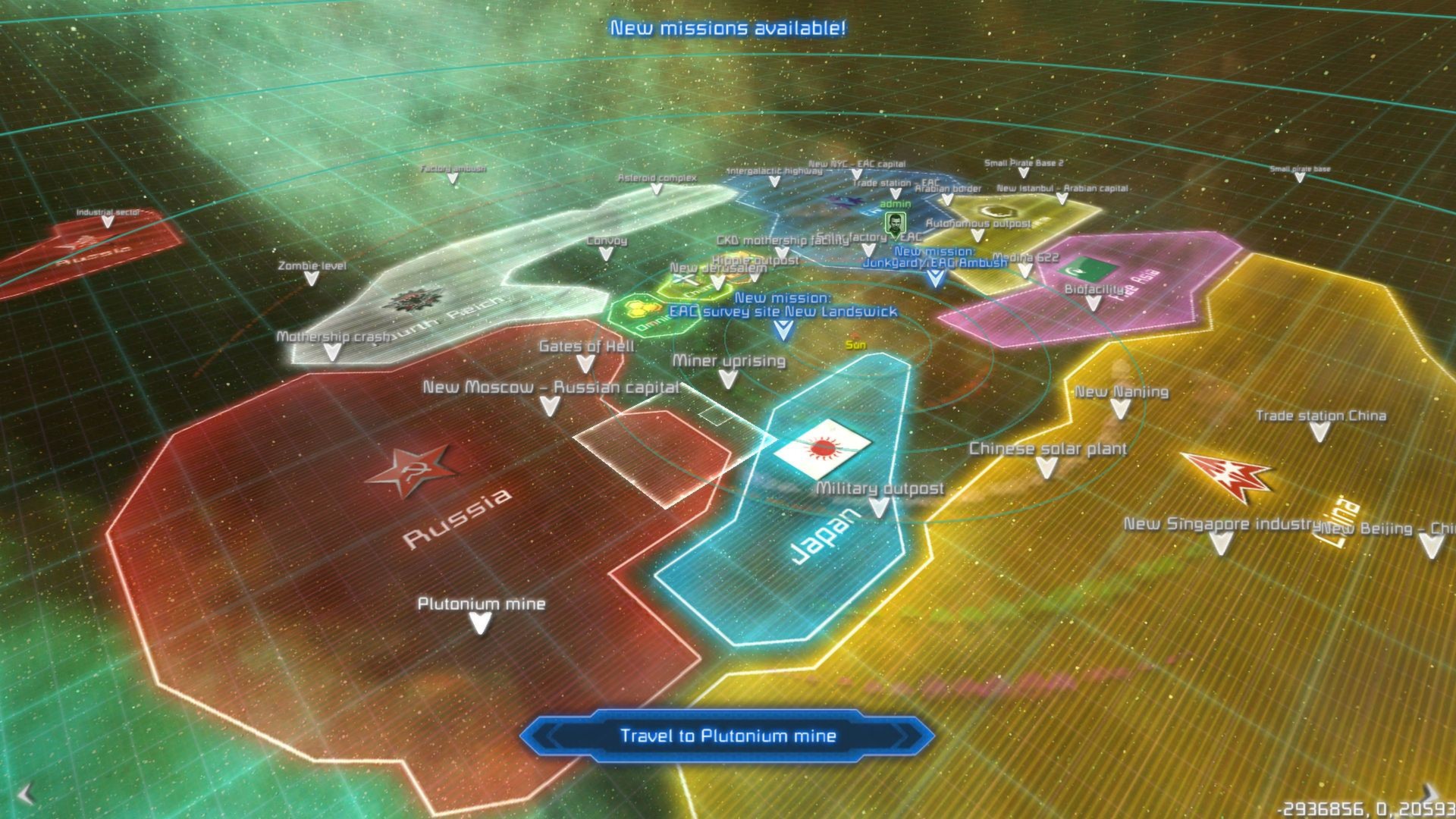 Equipe Baixaki
Steam GreenlightSoundtrack Included With Purchase!Songs will be placed in your Miner Wa...

Songs will be placed in your Miner Wars 2081 folder in the Steam Directory:
...\Steam\SteamApps\Common\MinerWars\Soundtrack

Miner Wars 2081 is a 6DOF action-survival space-shooter simulation-game set in the year 2081, 10 years after the destruction of all planetary objects in the Solar System.


You operate an advanced mining ship in a fully destructible and open-world environment, which remains persistent as you complete missions or play online with others. Realism and survival are key aspects of gameplay. Inventory and the way you use resources such as fuel, ammunition, oxygen, ore, and weapons are important when surrounded by dozens of warring factions.


The gameplay is driven by an epic story and offers a choice of single player, co-op, and death-match multi-player.


The story will introduce you to many types of missions: rescue, exploration, revenge, base defense, theft, transportation, stealth, search and destroy, pure harvesting, racing, or just flying around and destroying everything you see.