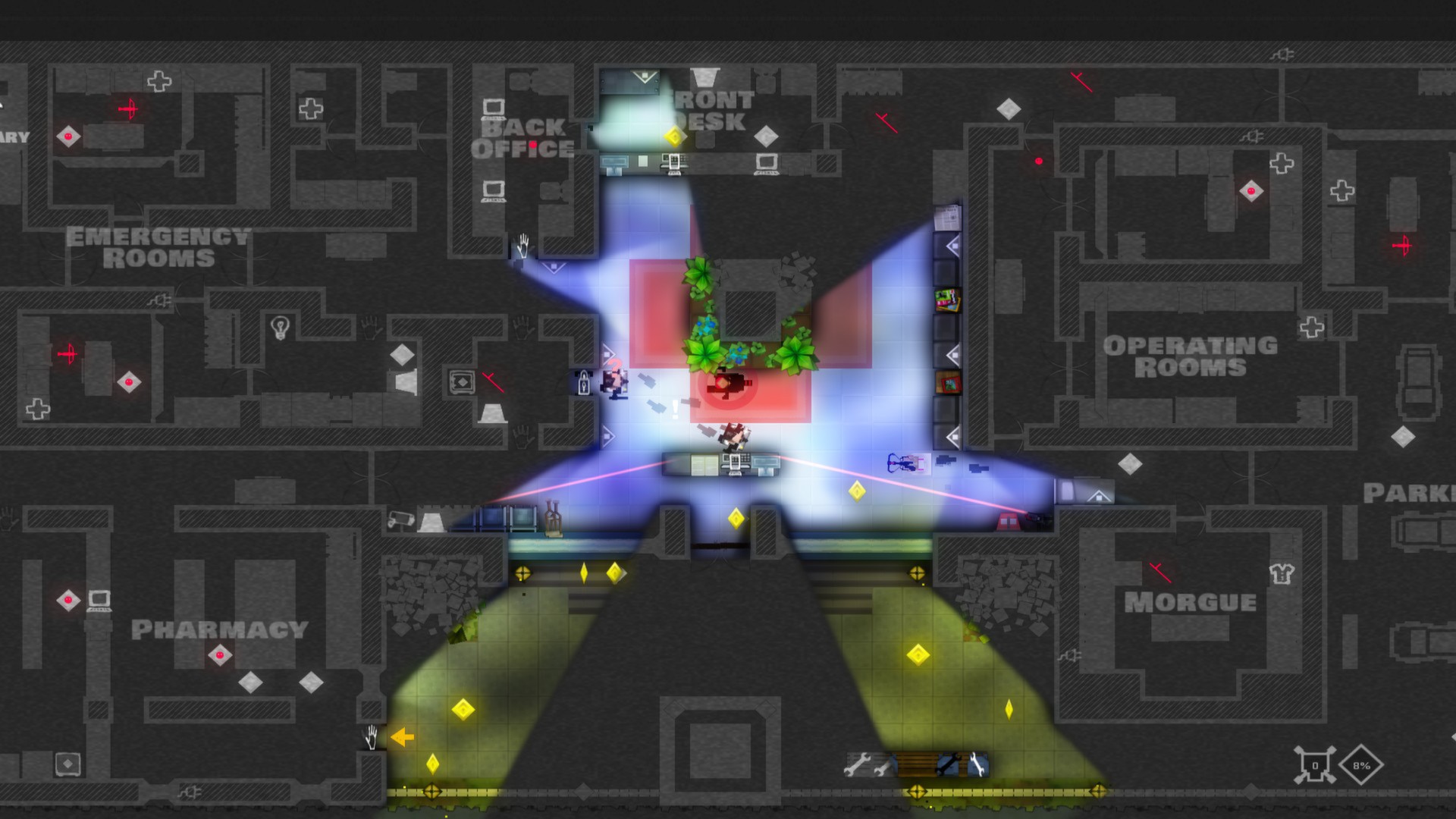 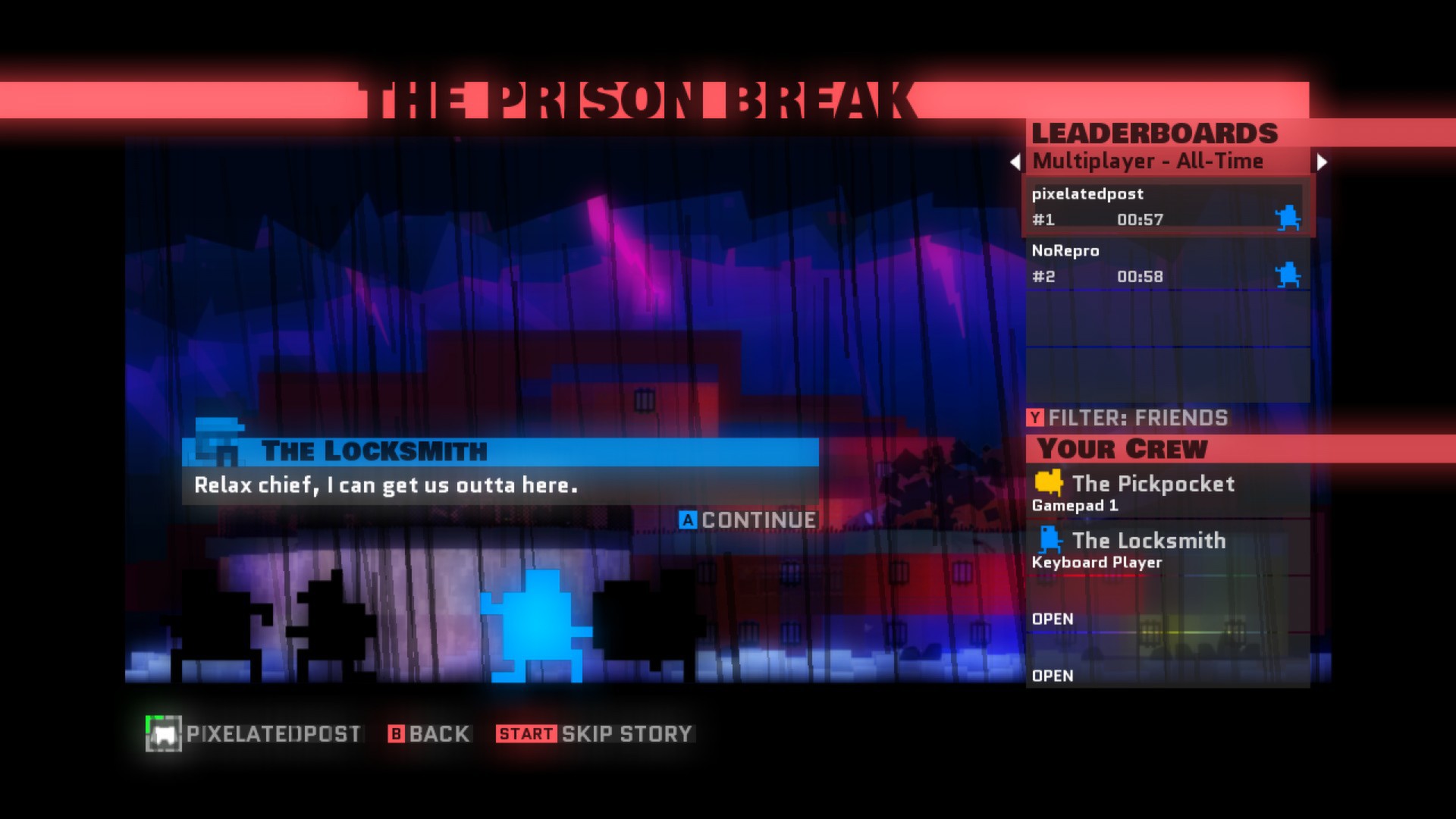 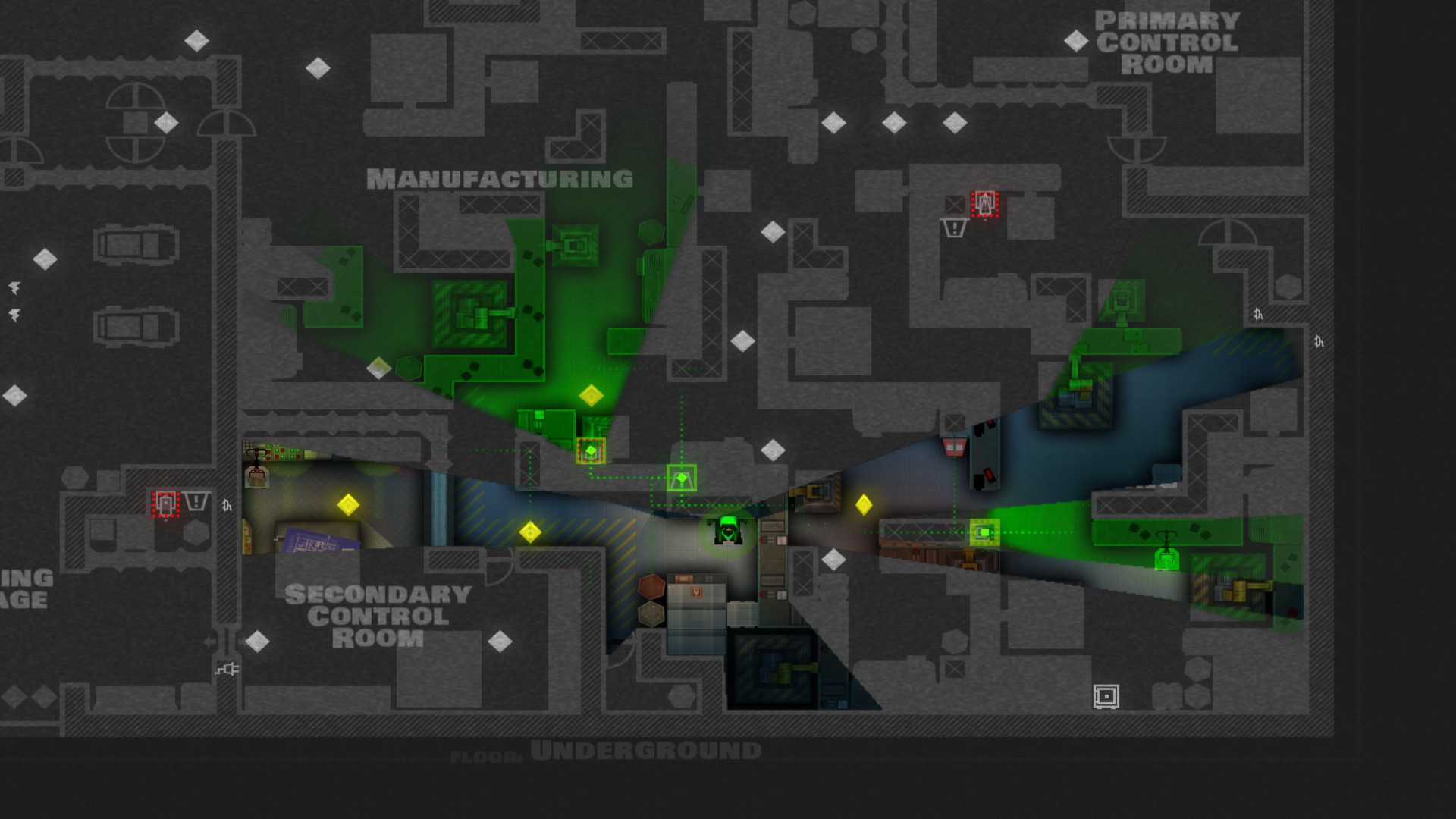 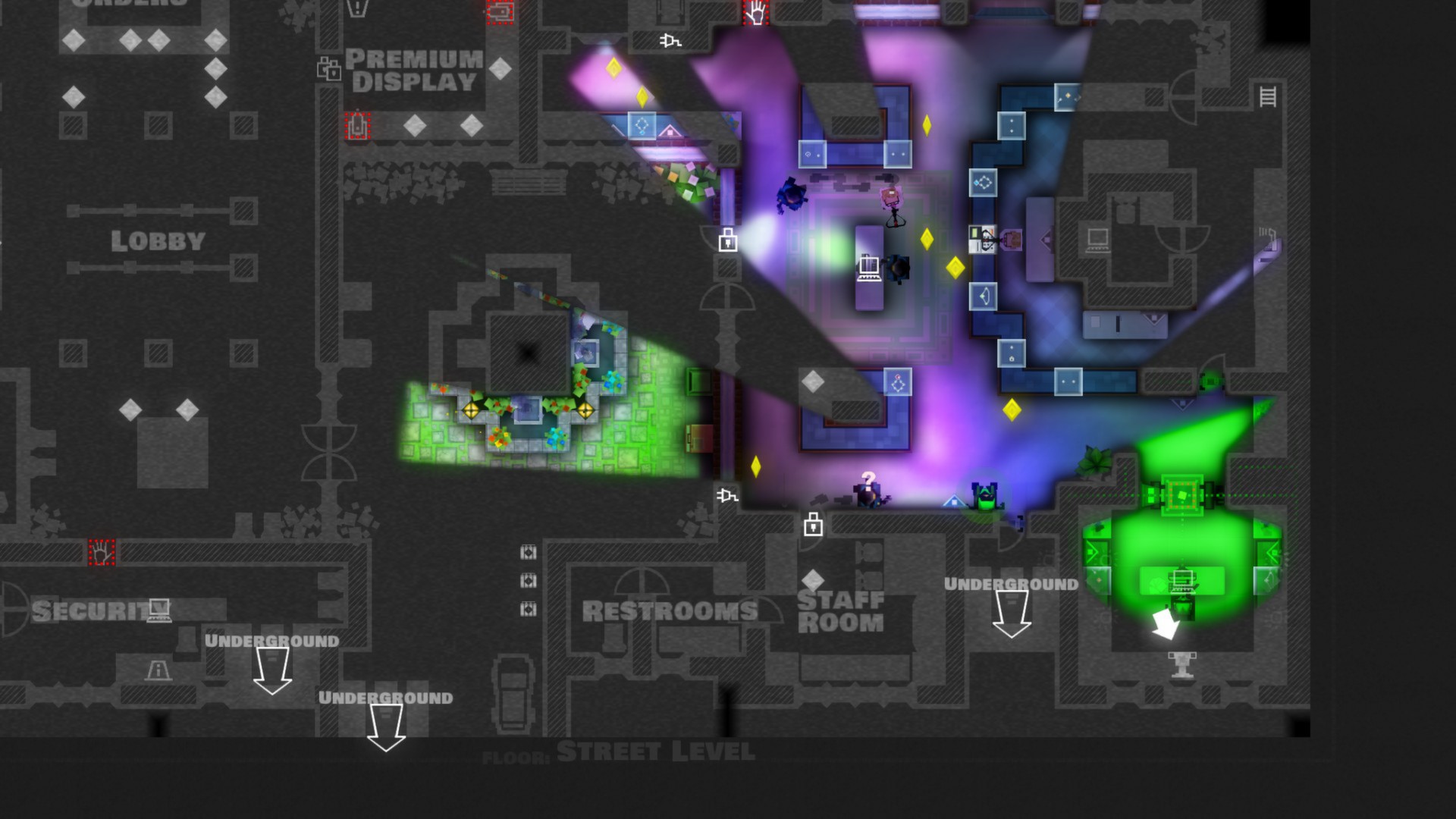 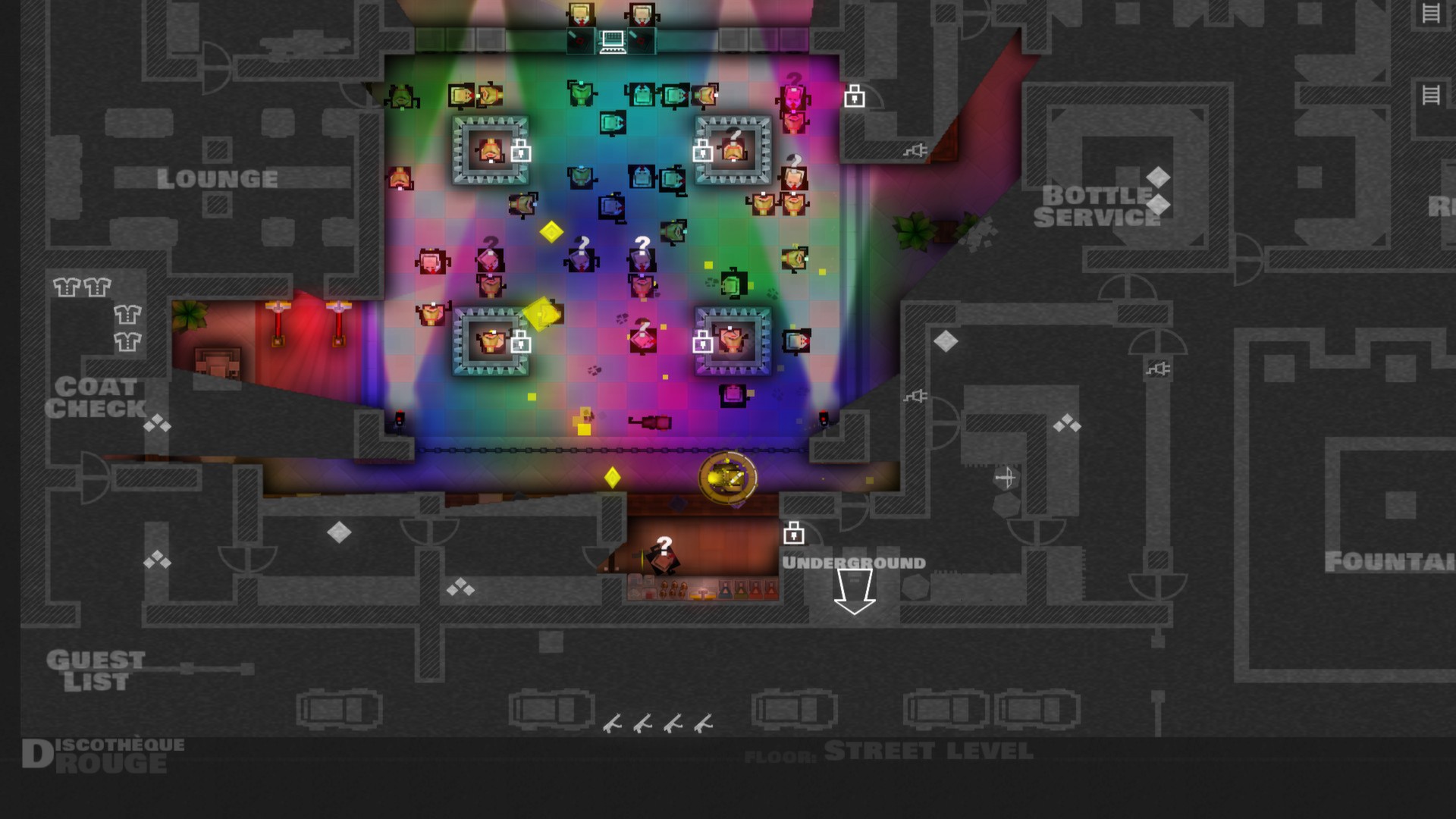 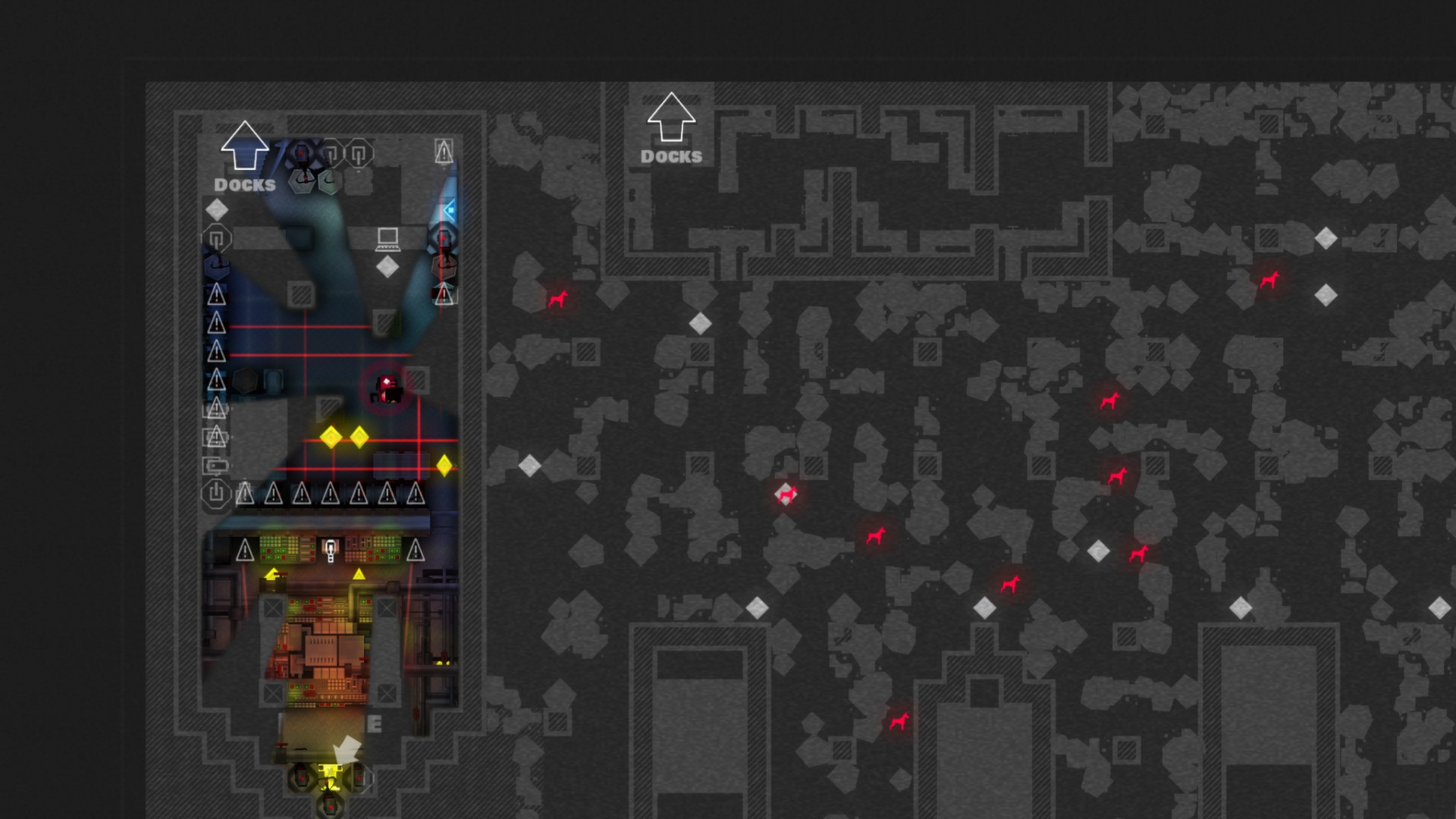 Monaco: Fin.
This NEW brutally difficult campaign concludes the story of the Gentleman and his nefarious crew.

Monaco: What`s Yours Is Mine is a single player or co-op heist game. Assemble a crack team of thieves, case the joint, and pull off the perfect heist.


Play with up to four people online or on the same screen. Compete with others via daily leaderboards. Find out why it won the 2010 IGF and has been described by PCGamer as "one of the best co-op games of all time."

Avaliações sobre o Monaco: What`s Yours Is Mine - Steam