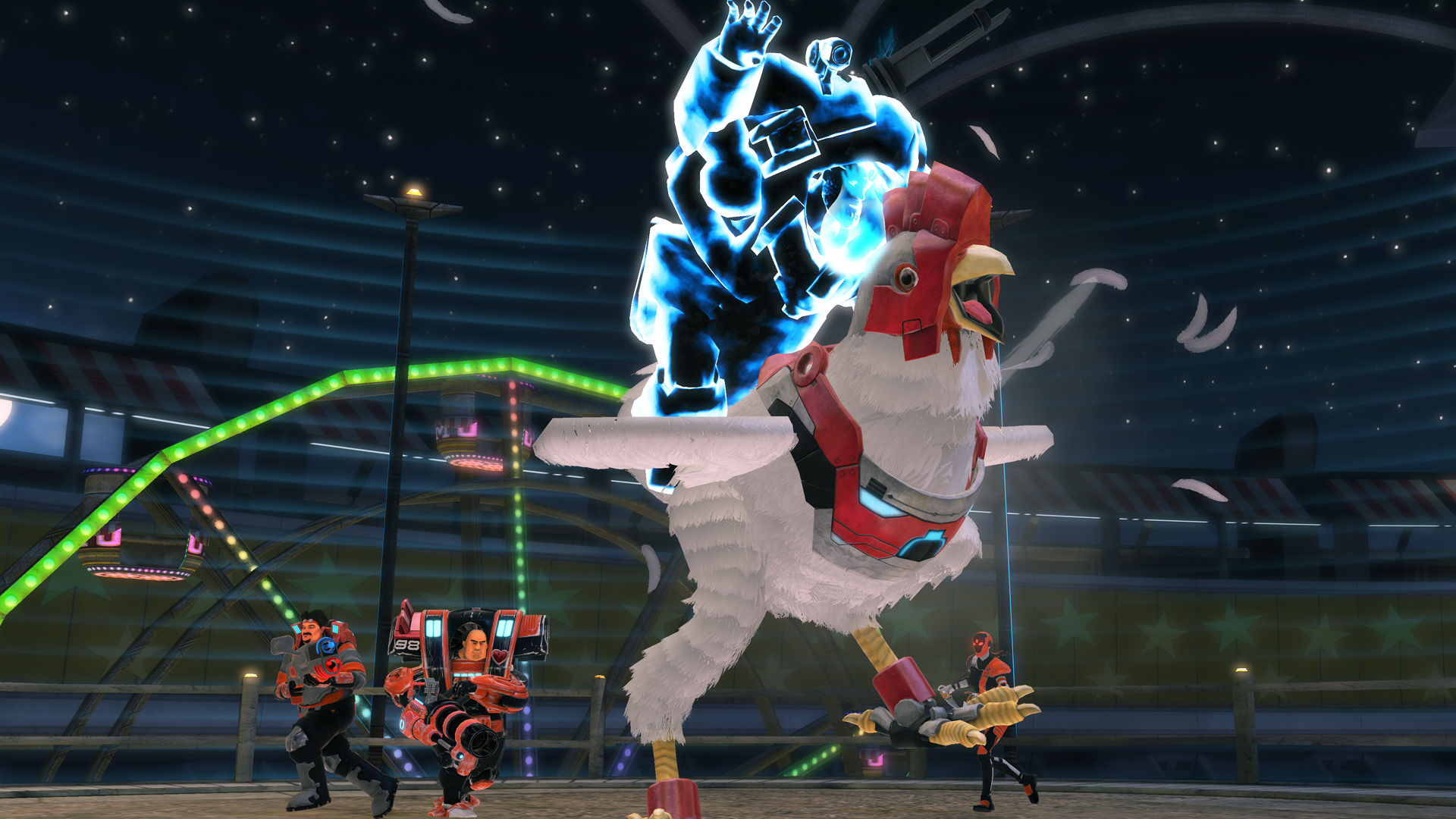 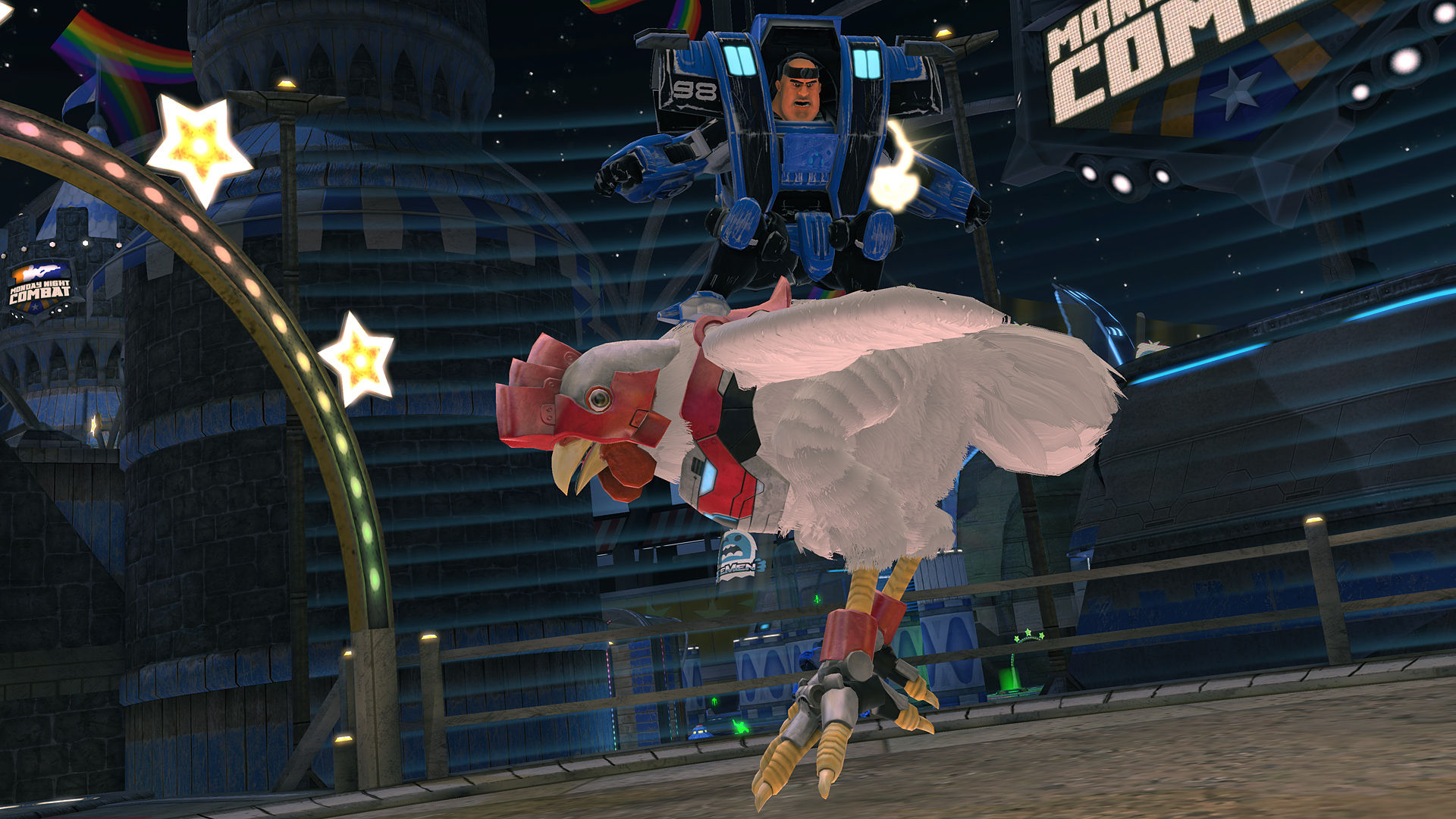 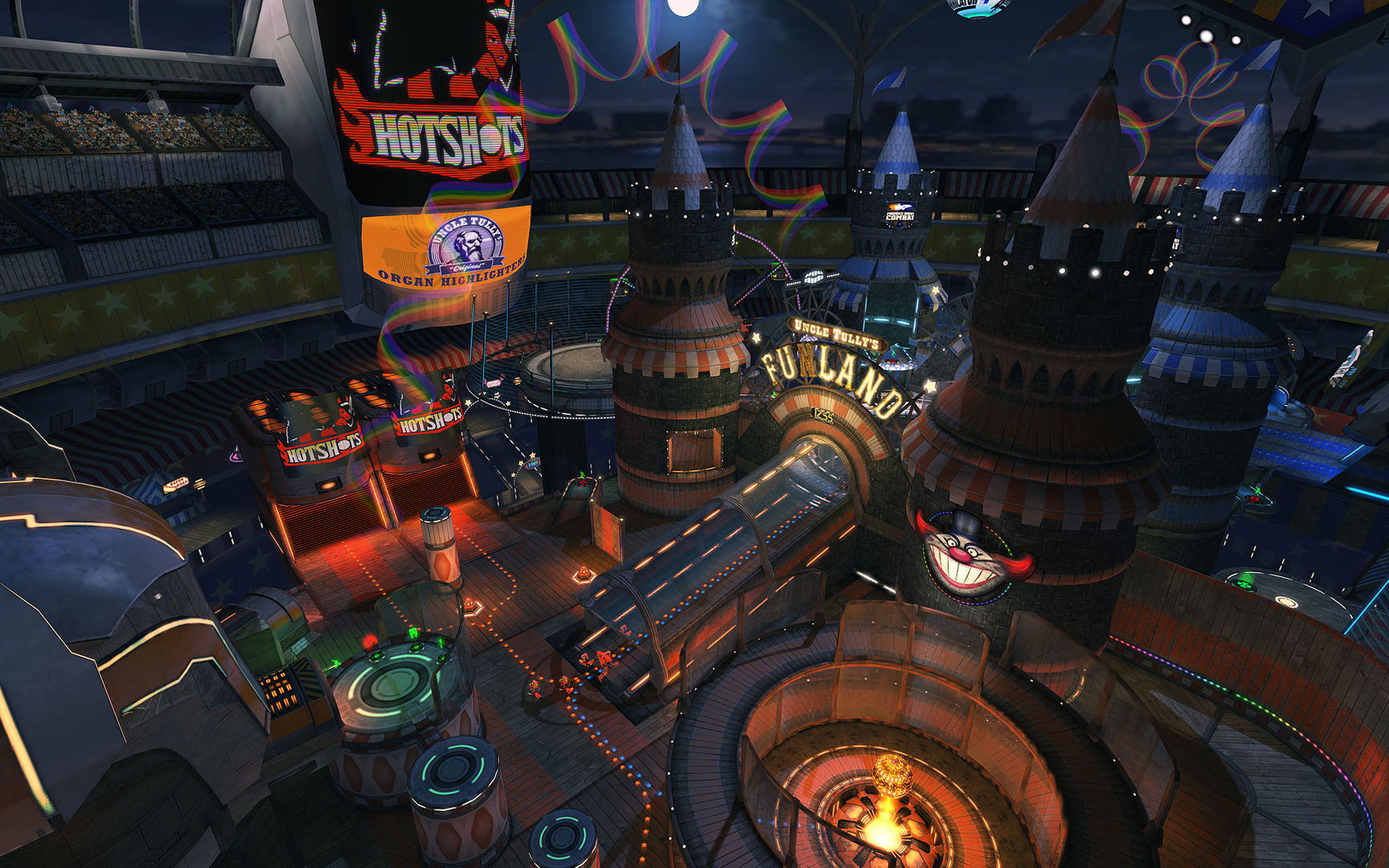 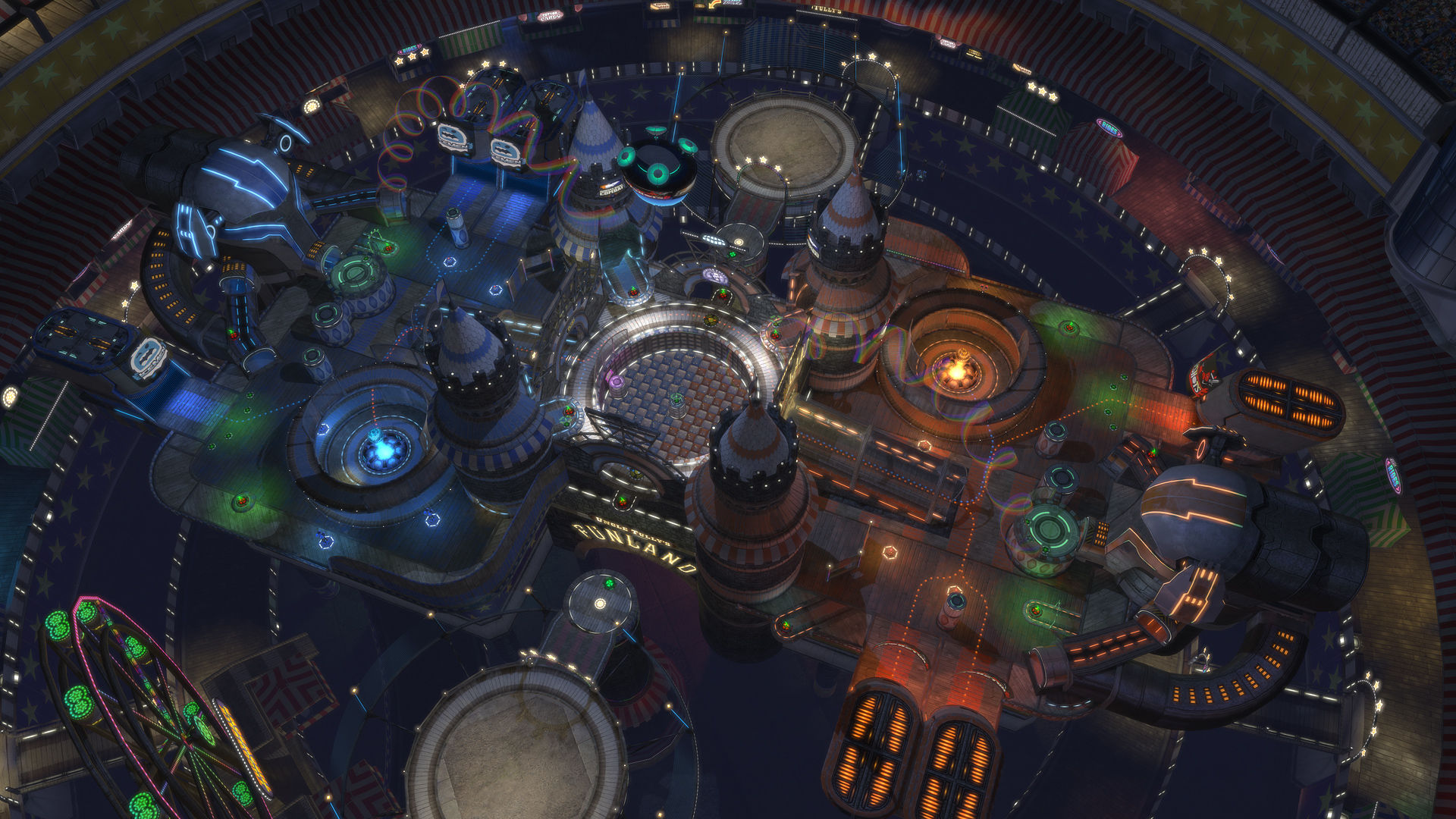 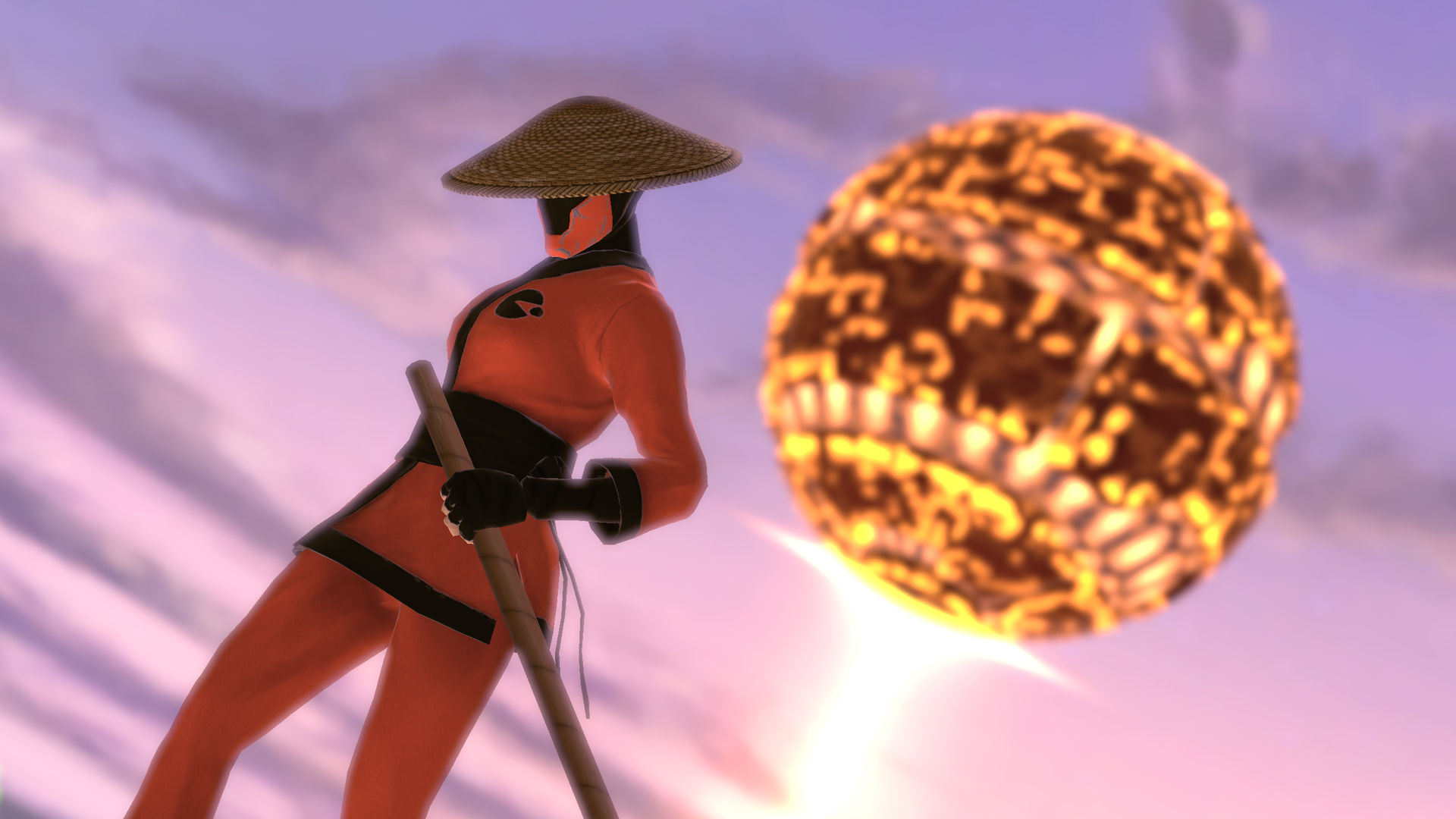 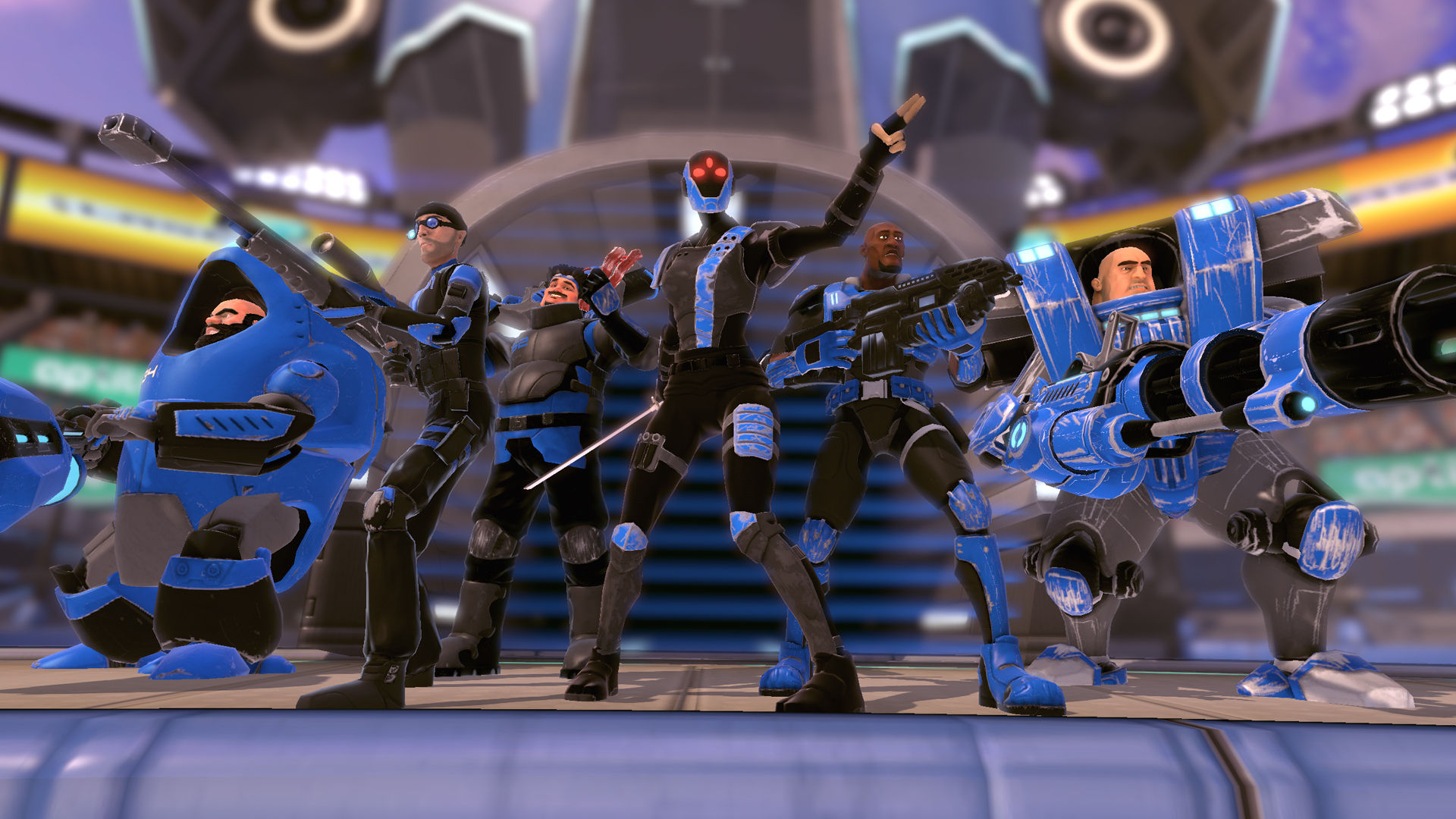 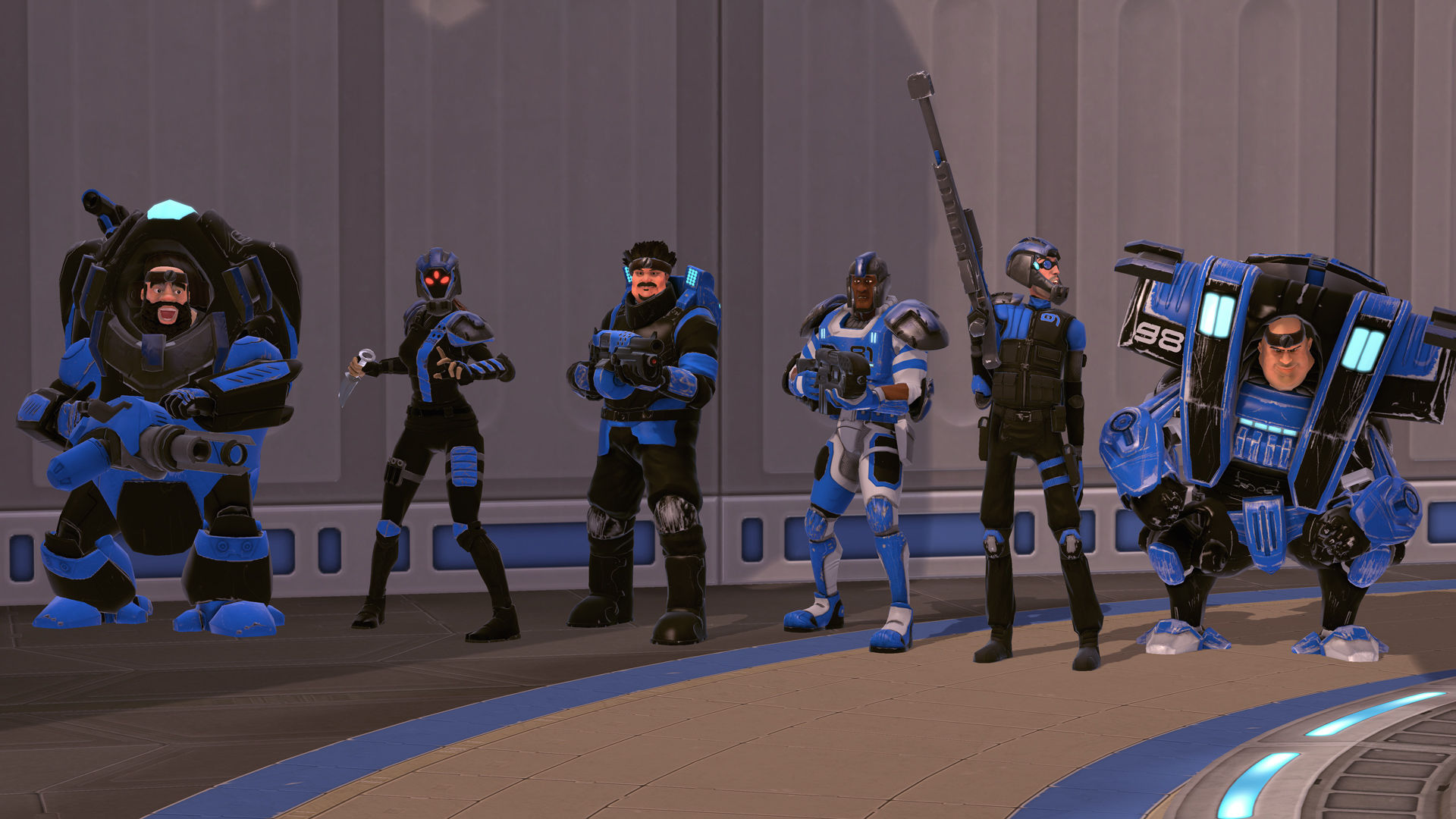 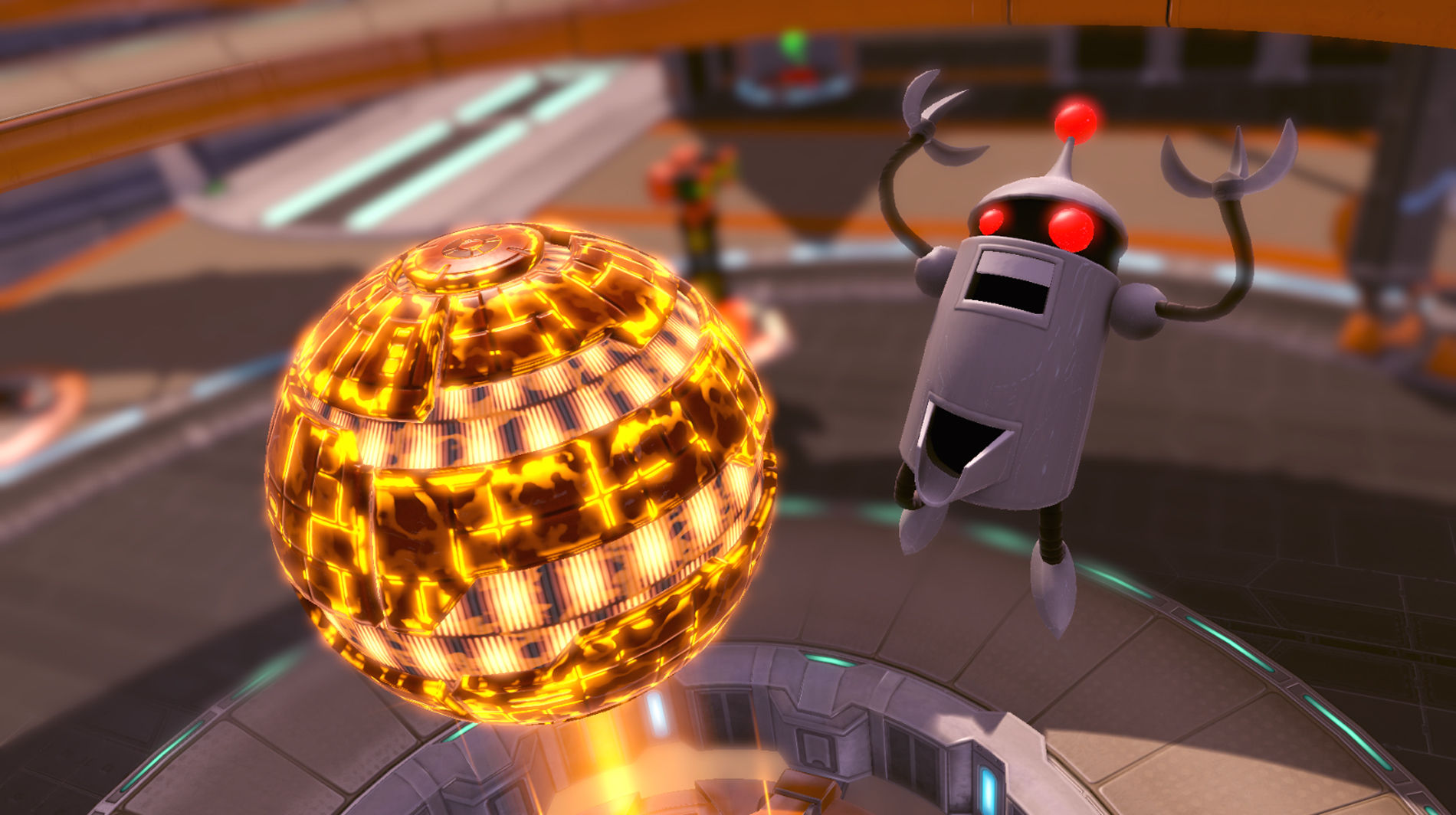 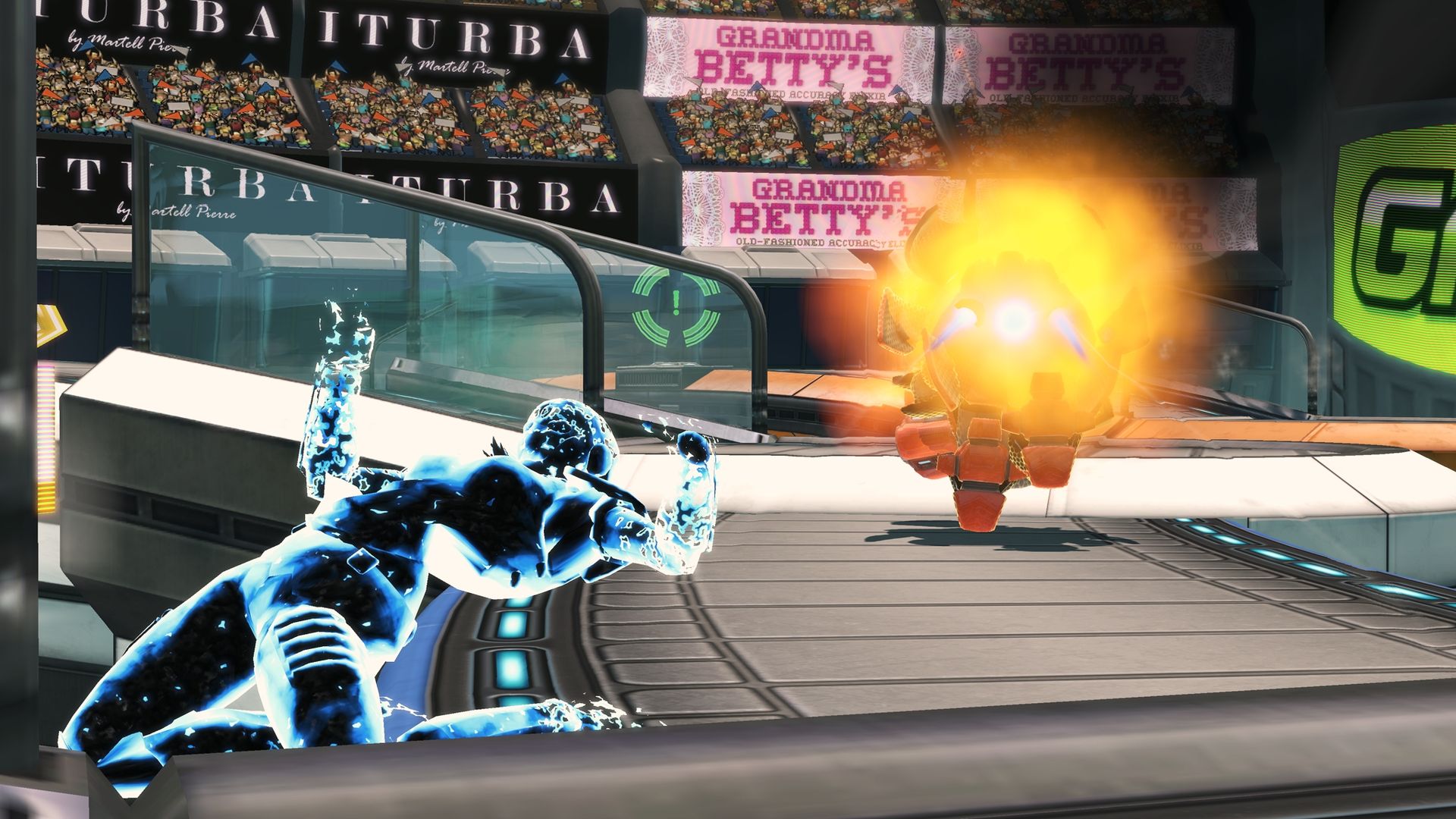 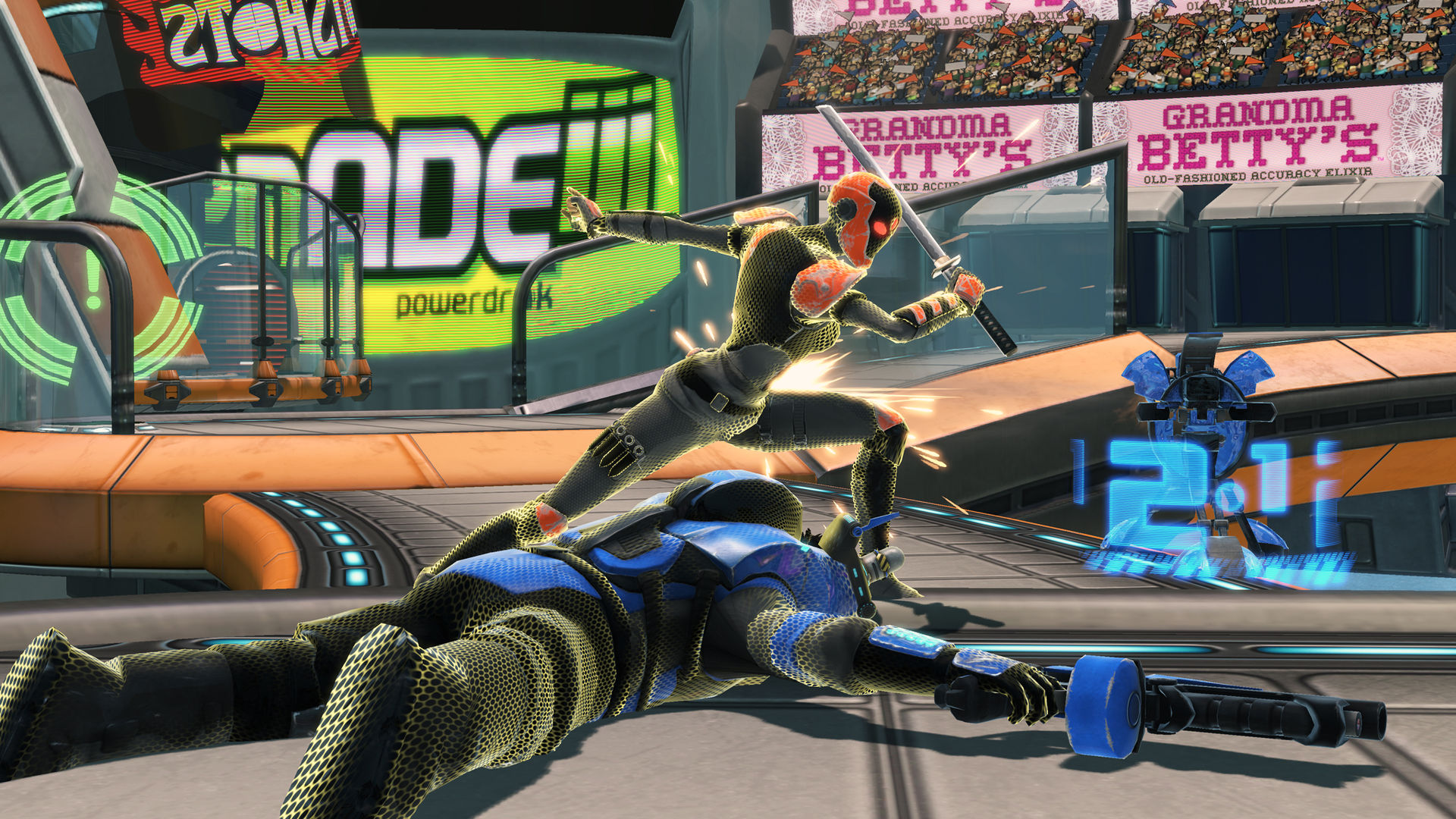 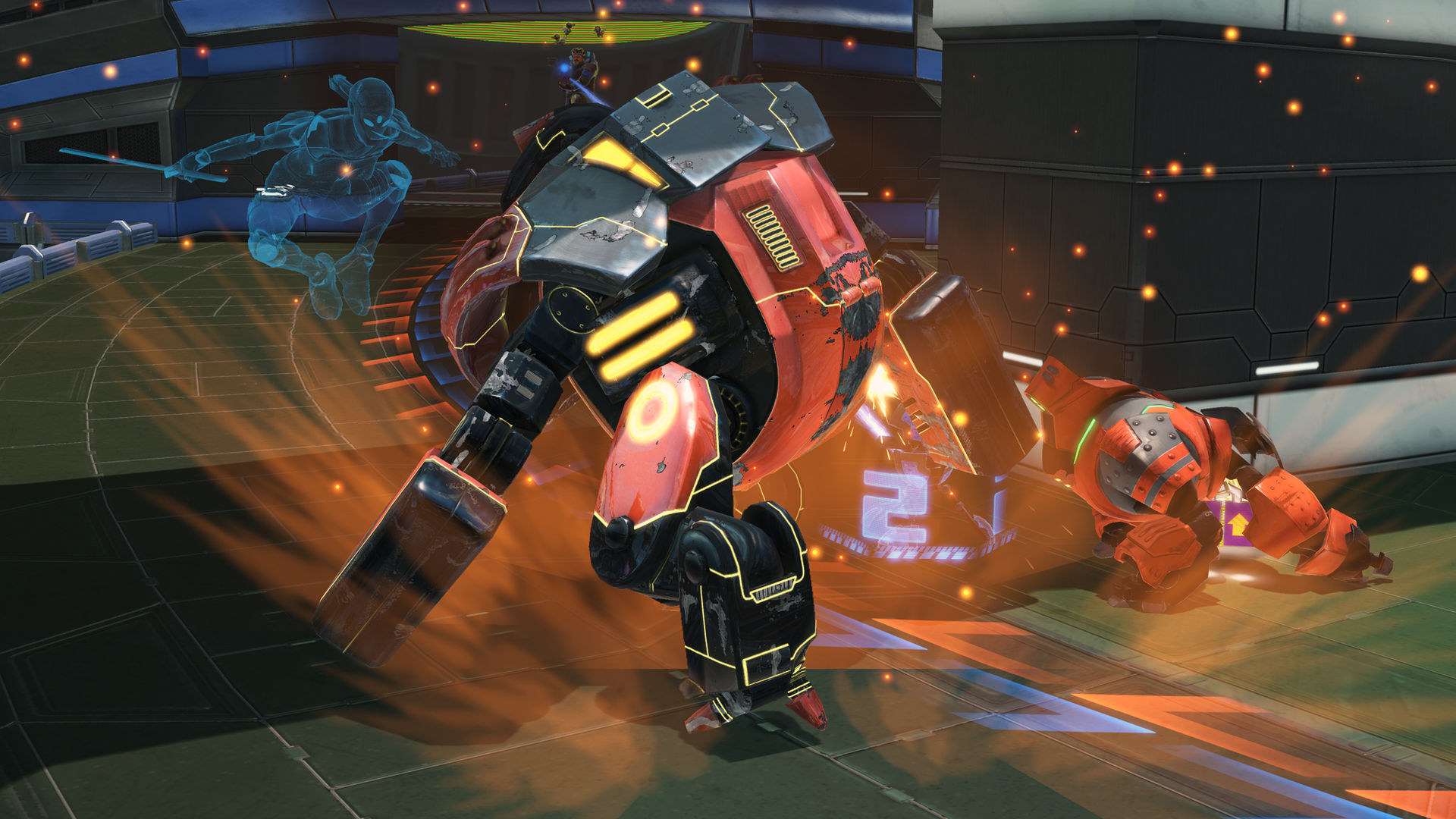 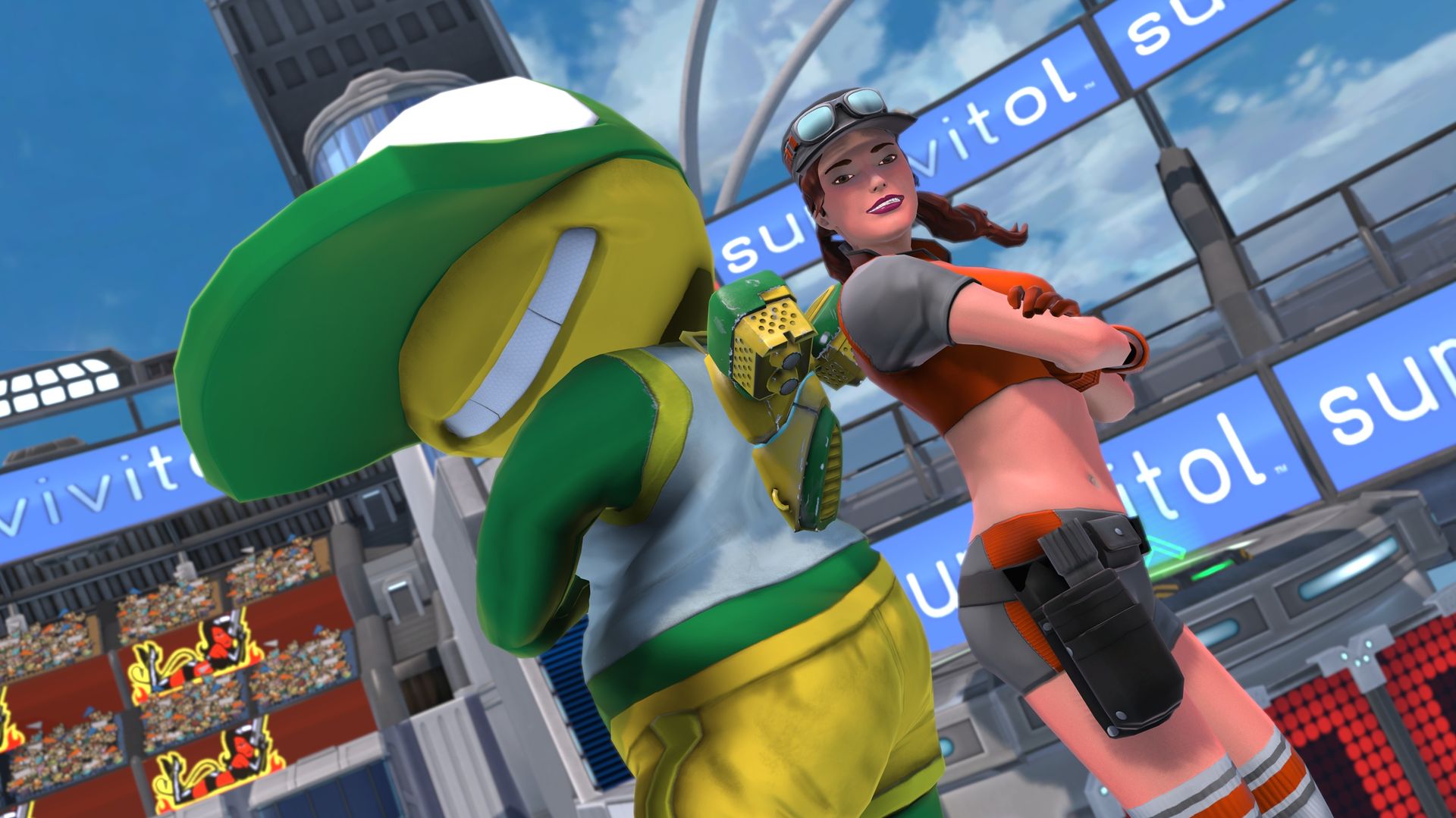 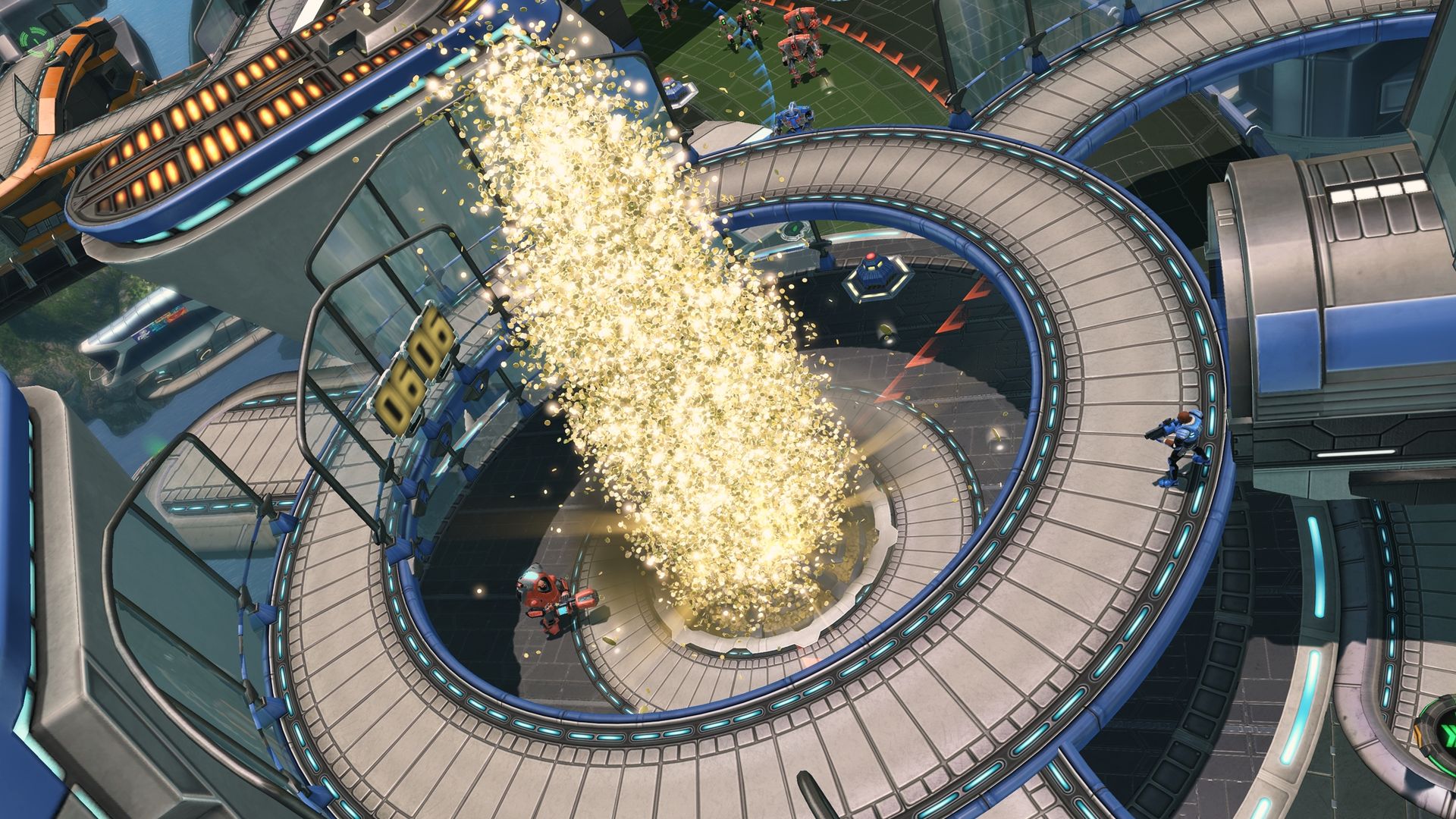 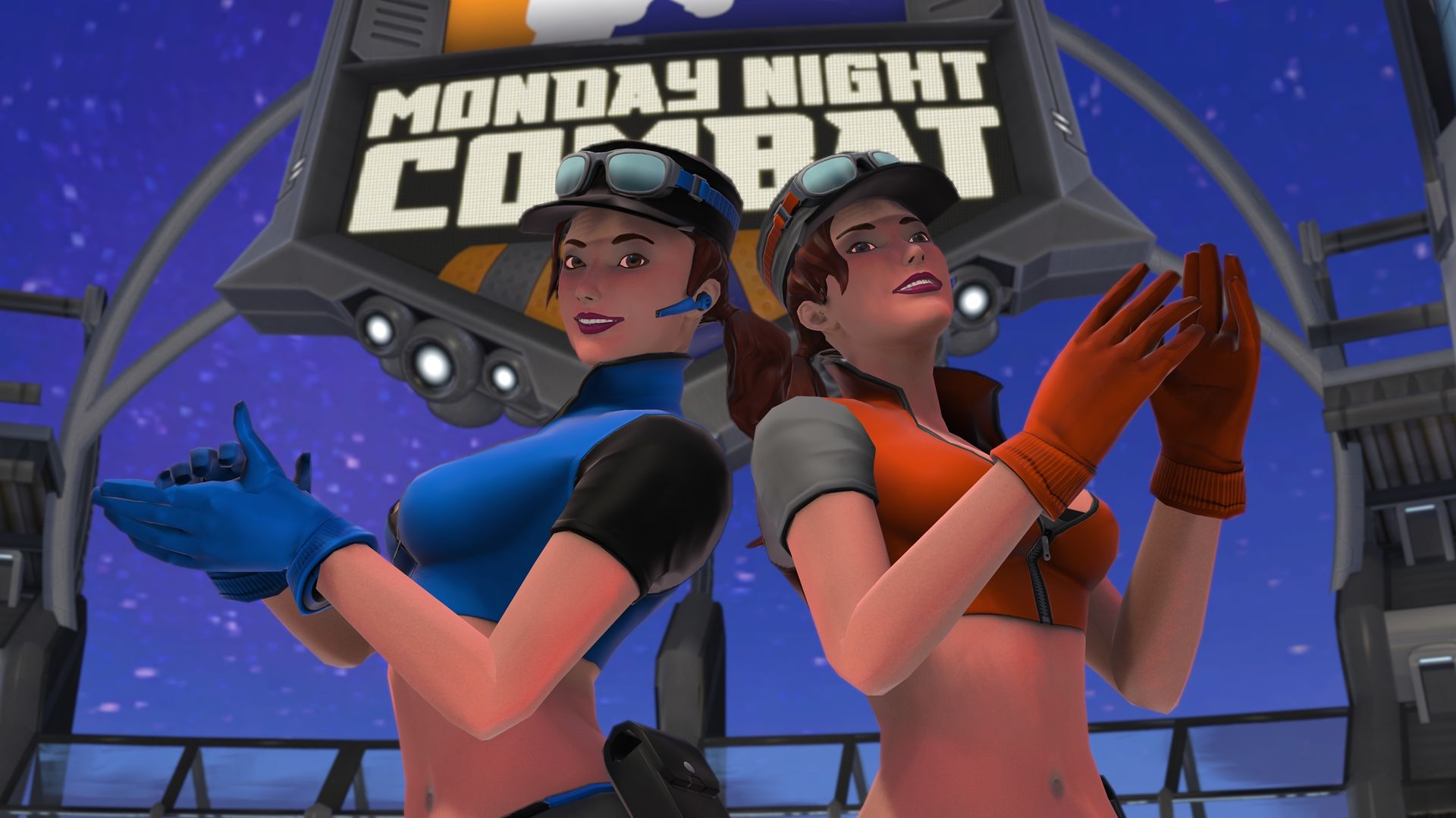 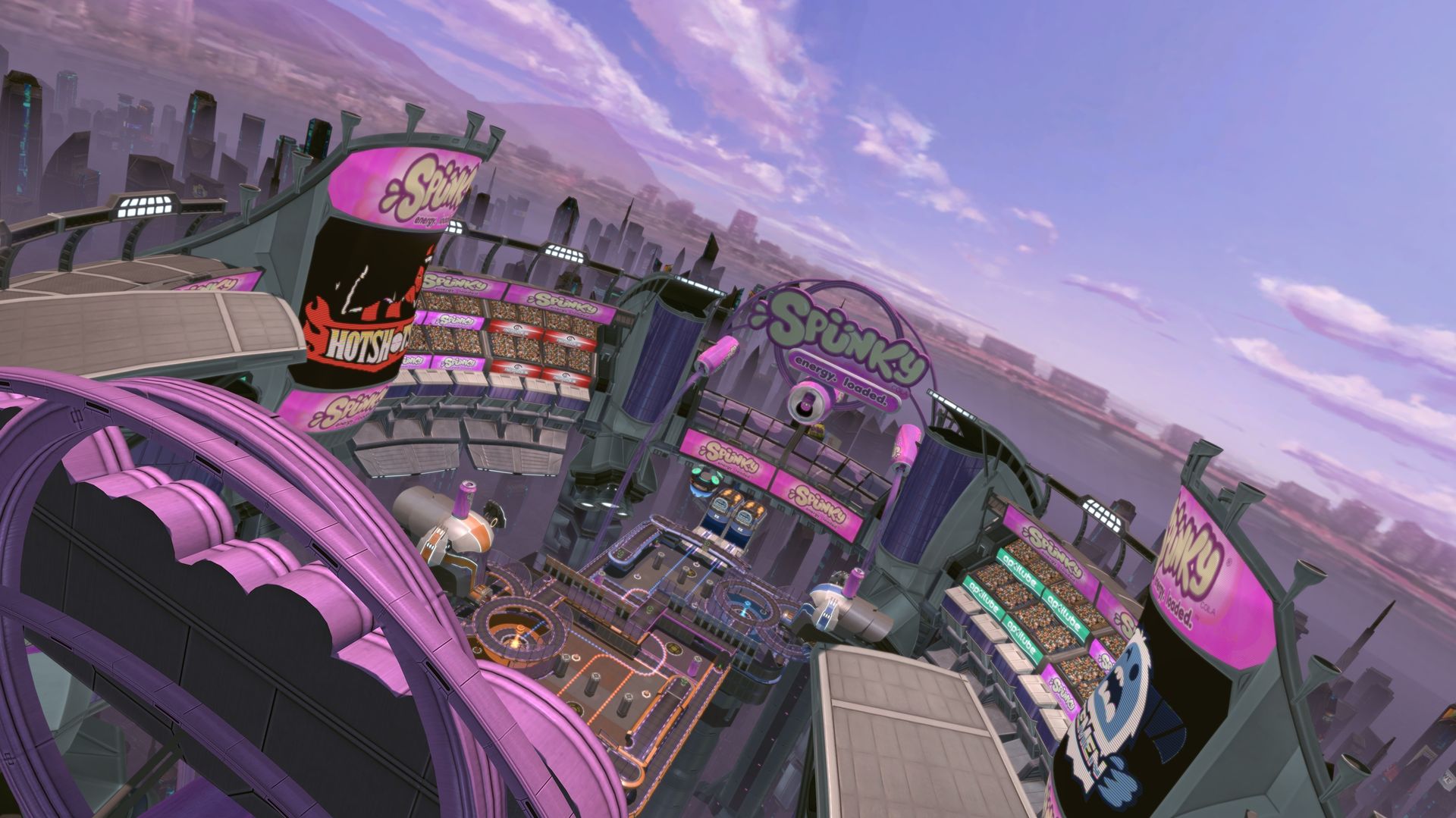 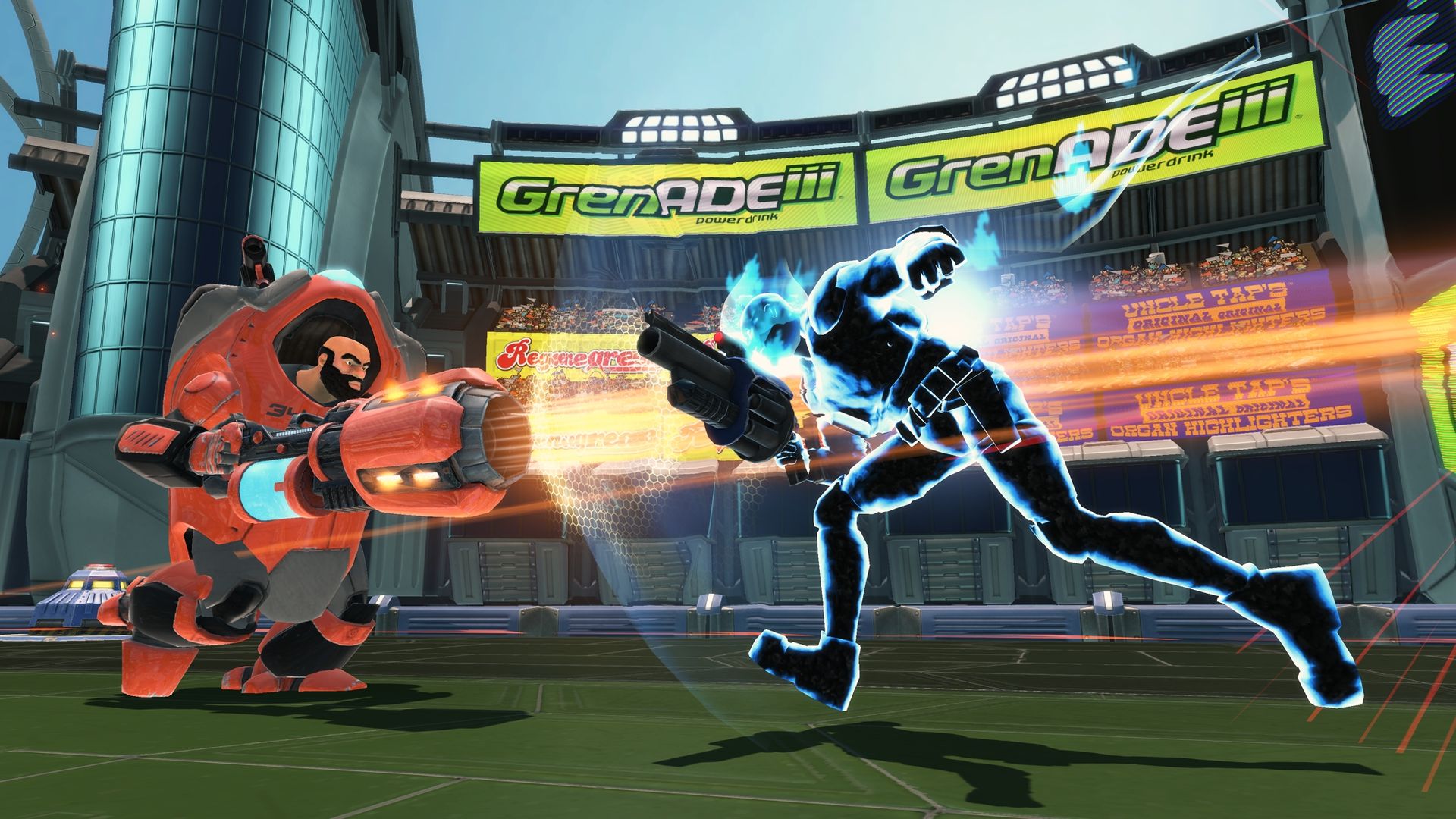 Equipe Baixaki
Monday Night Combat is a class-based, third-person shooter… and the most popular lethal...

Monday Night Combat is a class-based, third-person shooter… and the most popular lethal sport of the future! It blends intense combat, finishing moves, and gameshow-like challenges and rewards to produce an action experience unlike any other. Why fight for honor or duty when you can fight for the real American dream: cash, fame and endorsements?

It’s the Throwback Throwdown in Monday Night Combat! Uncle Tully’s Funland is now available in Crossfire with new game play features! First up we have Chickey Cantor. He will now spawn in Uncle Tully’s Funland. Make Chickey fly away by shooting him and earn a big single-life buff for your entire team! Wait for Chickey to slam the ground and then you can grapple him. Ride him for eight seconds and earn big money! Just be careful, riders tend to be easy targets for enemy Pros. Secondly we’re introducing new bot spawners. These spawners have buttons for specifically spawning Jackbots, Black Jacks, Slims, Scramblers, Gremlins, Gapshots and Bouncers.

Co-op
Blitz mode allow players to defend their Money Ball against armies of robots by themselves or four player co-op over Steam. During various Blitz challenges, players can spend money earned by destroying bots to build defensive turrets around the Moneyball, upgrade one of six unique character classes, or set off robot crushing environment hazards. The Challenges vary from a ten round Exhibition Blitz to endless robot waves of ever increasing difficulty in Super Sudden Death Blitz. Money earned from each Challenge goes into a persistent Lifetime Earnings that allows players to unlock over 370 ProTags, create custom classes, and get ranked on Leaderboards.

Competitive Multiplayer
Crossfire mode pits teams of players against each other over Steam. Each team is supported by an endless stream of robots fighting on their behalf; overwhelming your opponent’s stream, upgrading your Pros, and base defenses will be the key to your success!

Customizable Characters
Each Pro caters to their unique style of play and comes with their own set of upgradeable skills. Customize those skills and abilities even further with a variety of unlockable products in the Custom Class feature.