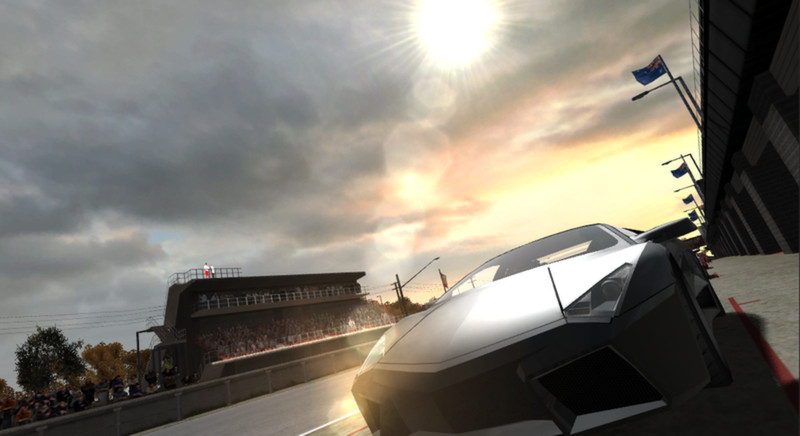 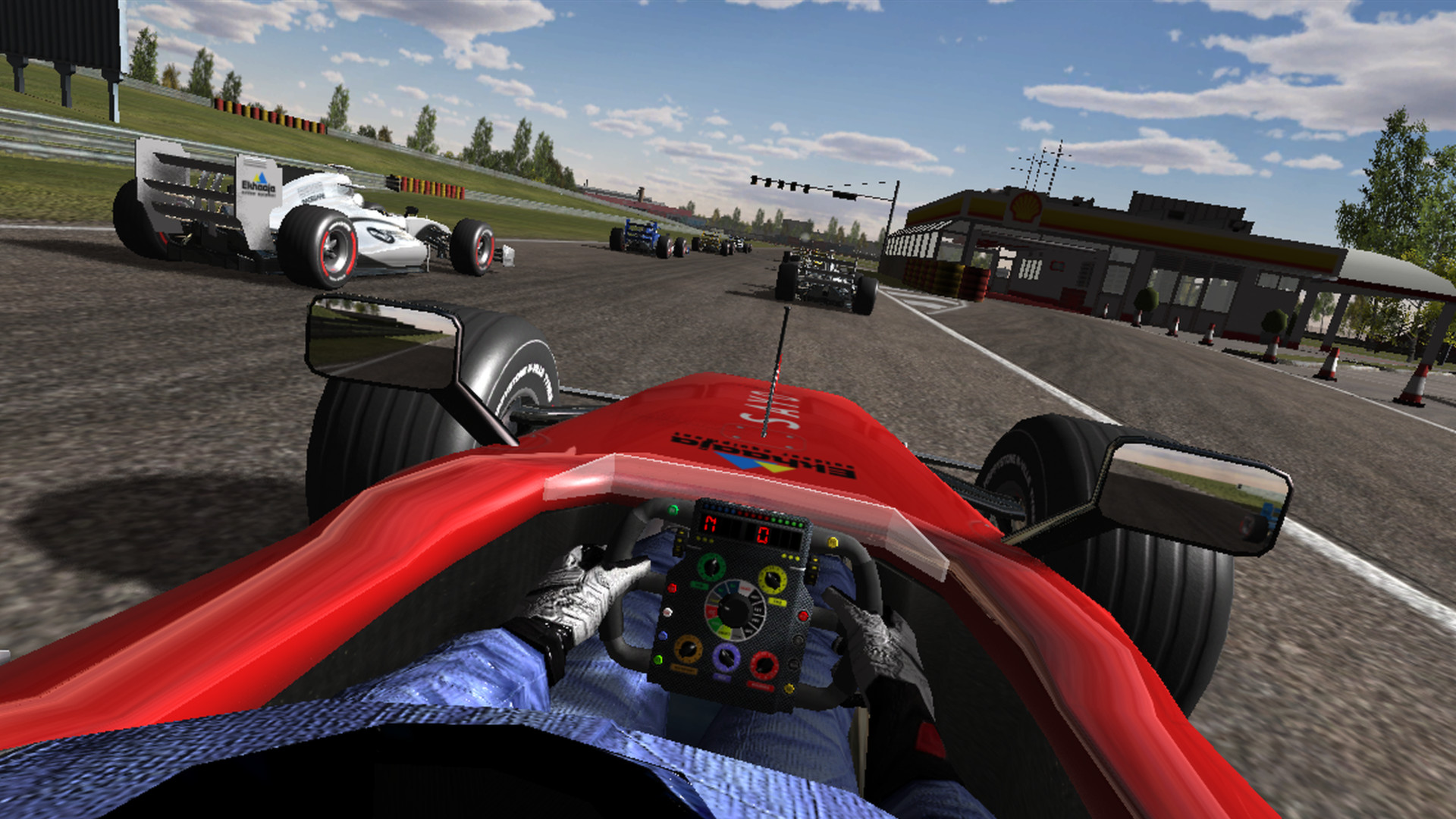 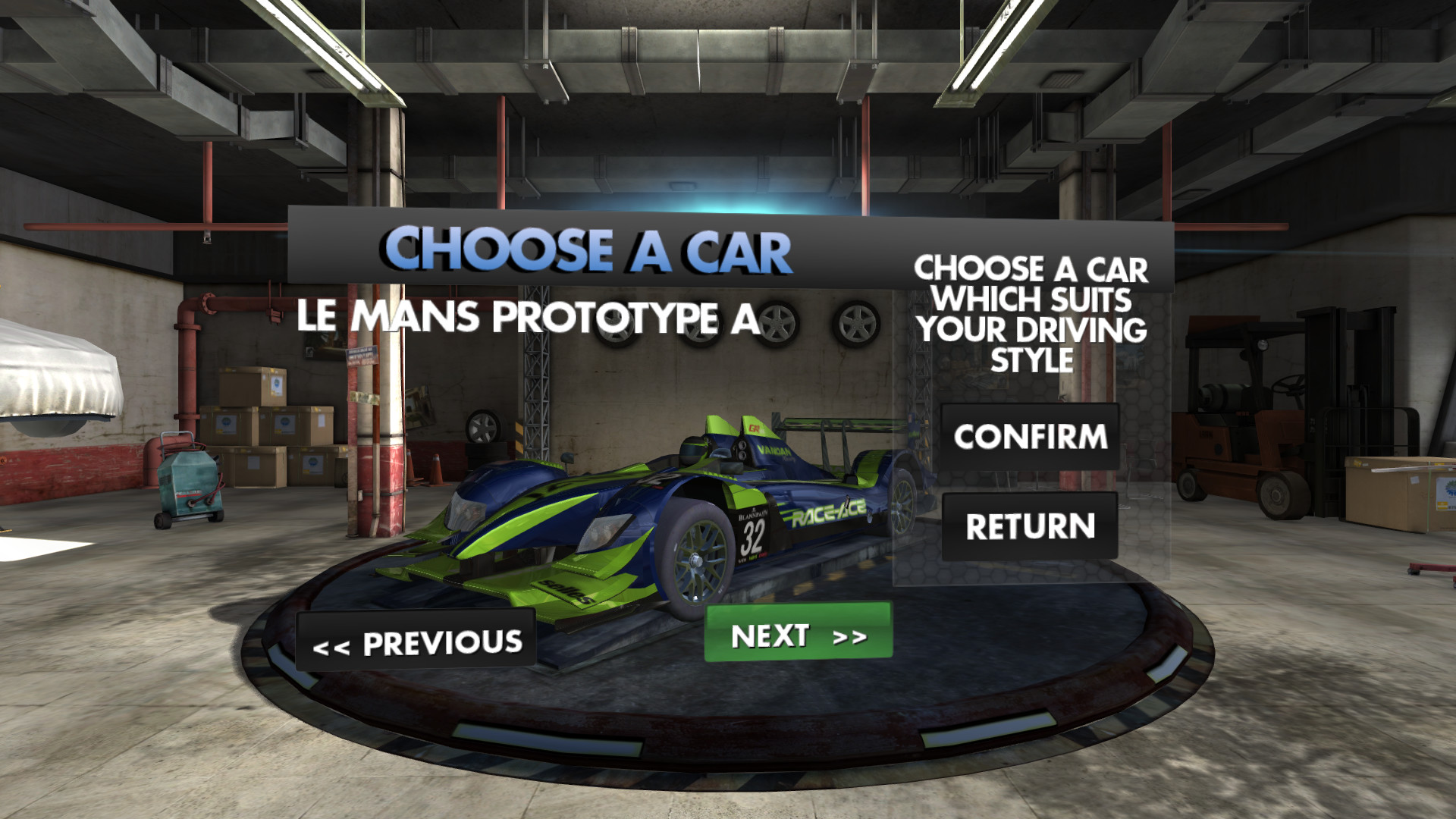 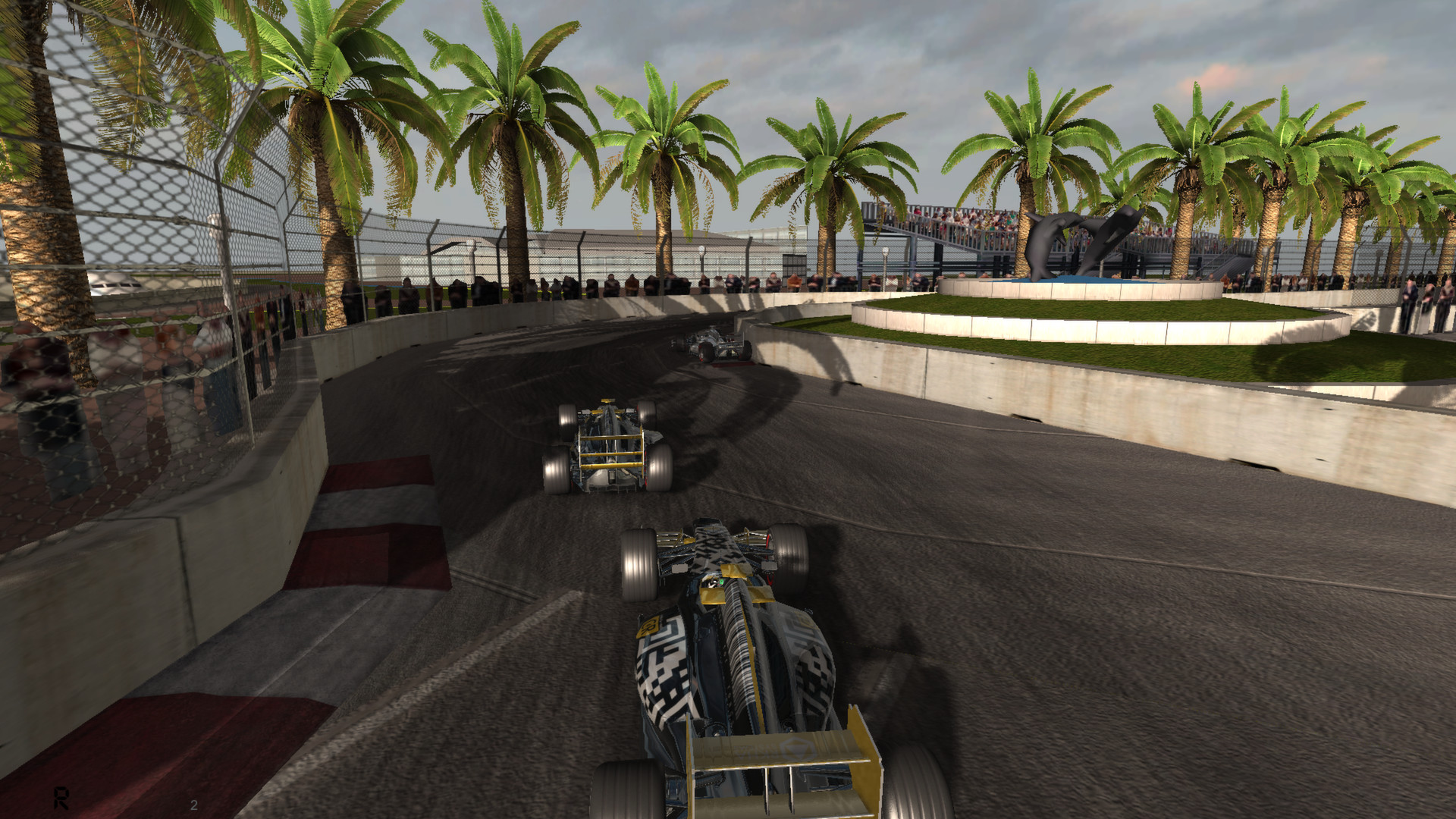 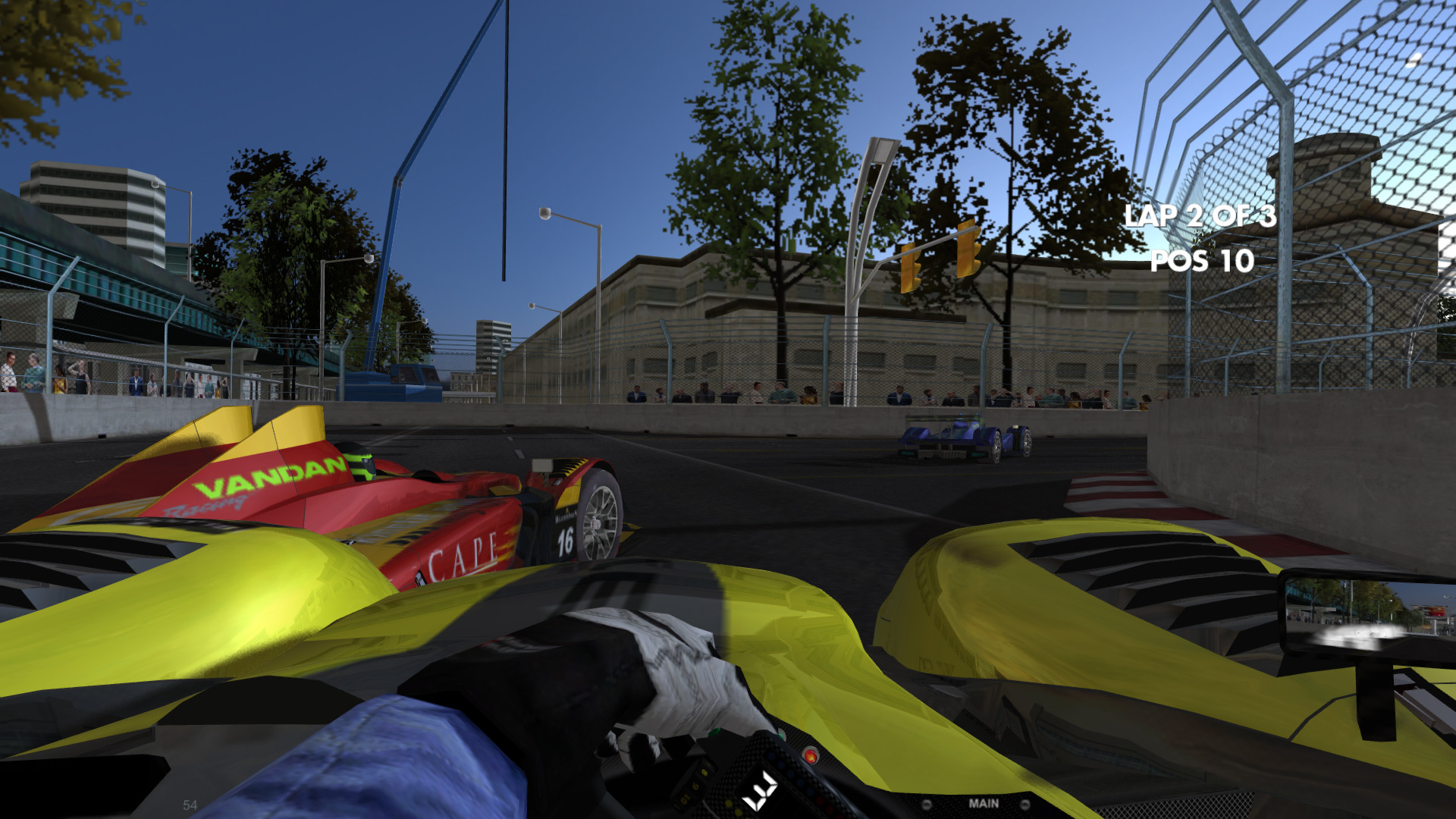 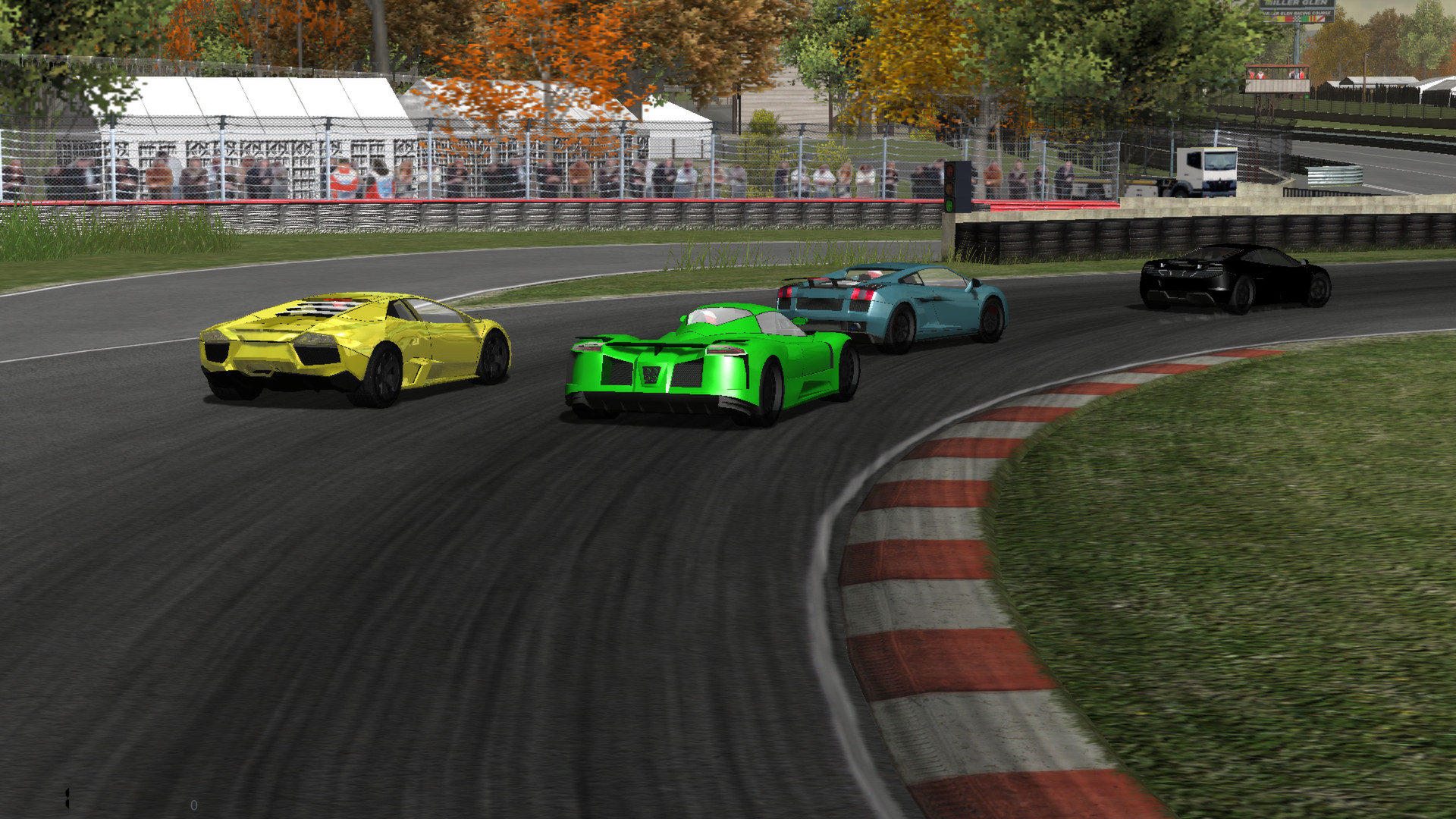 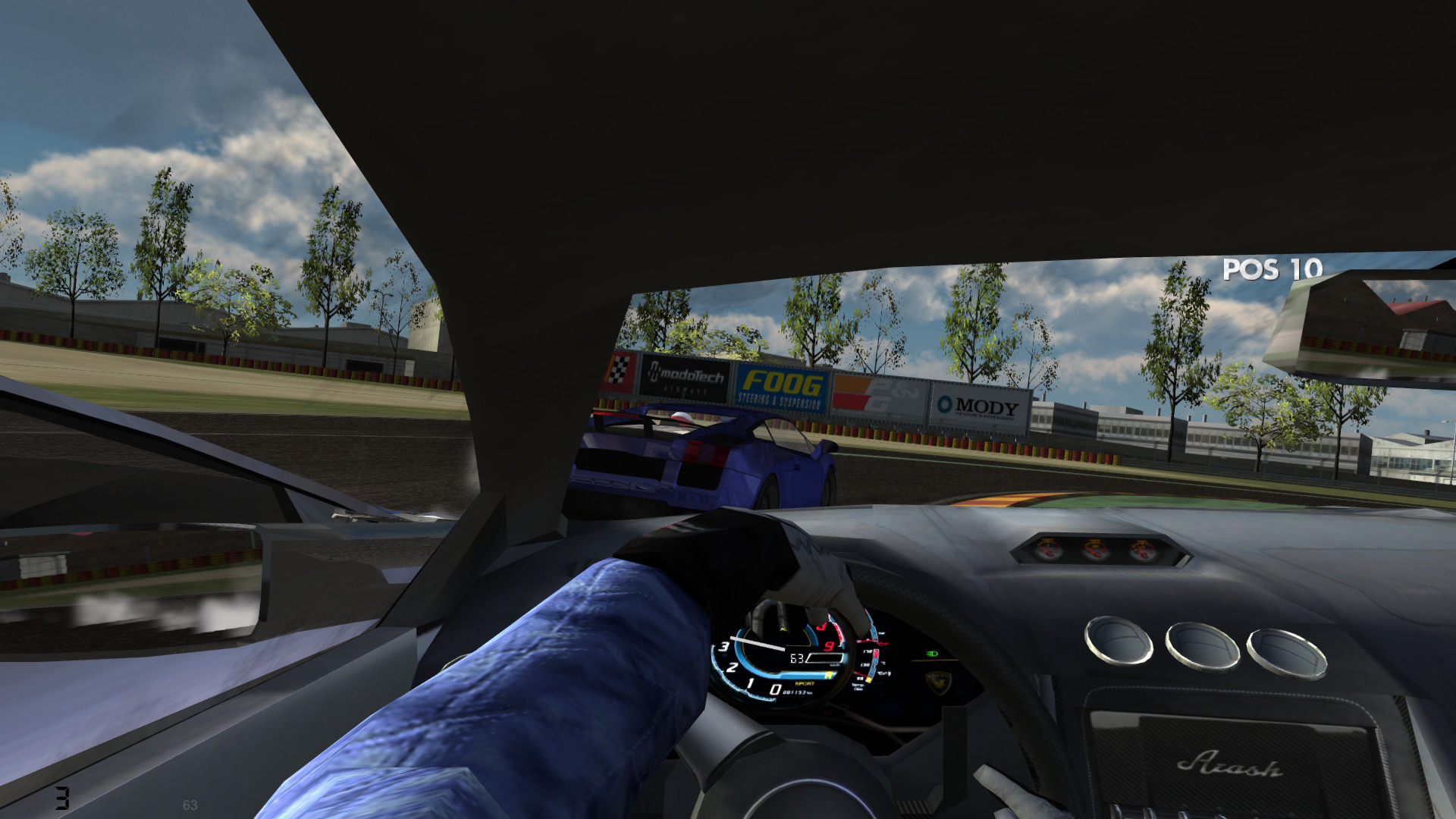 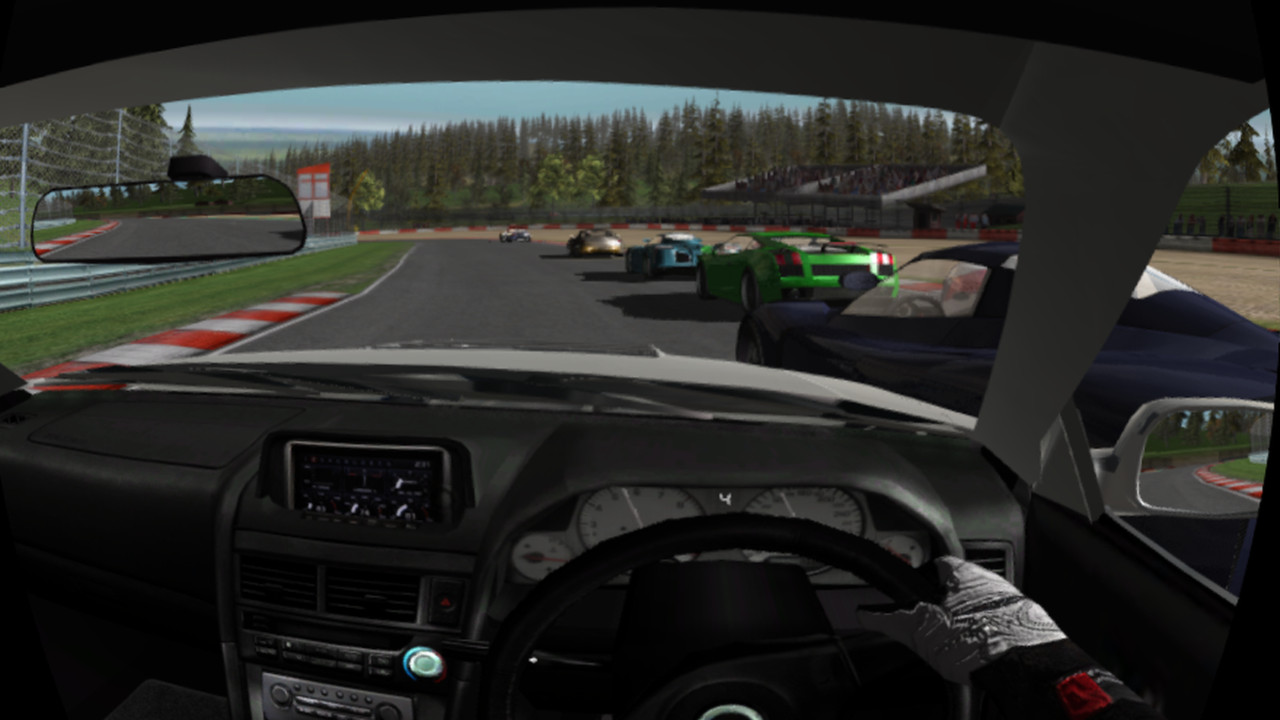 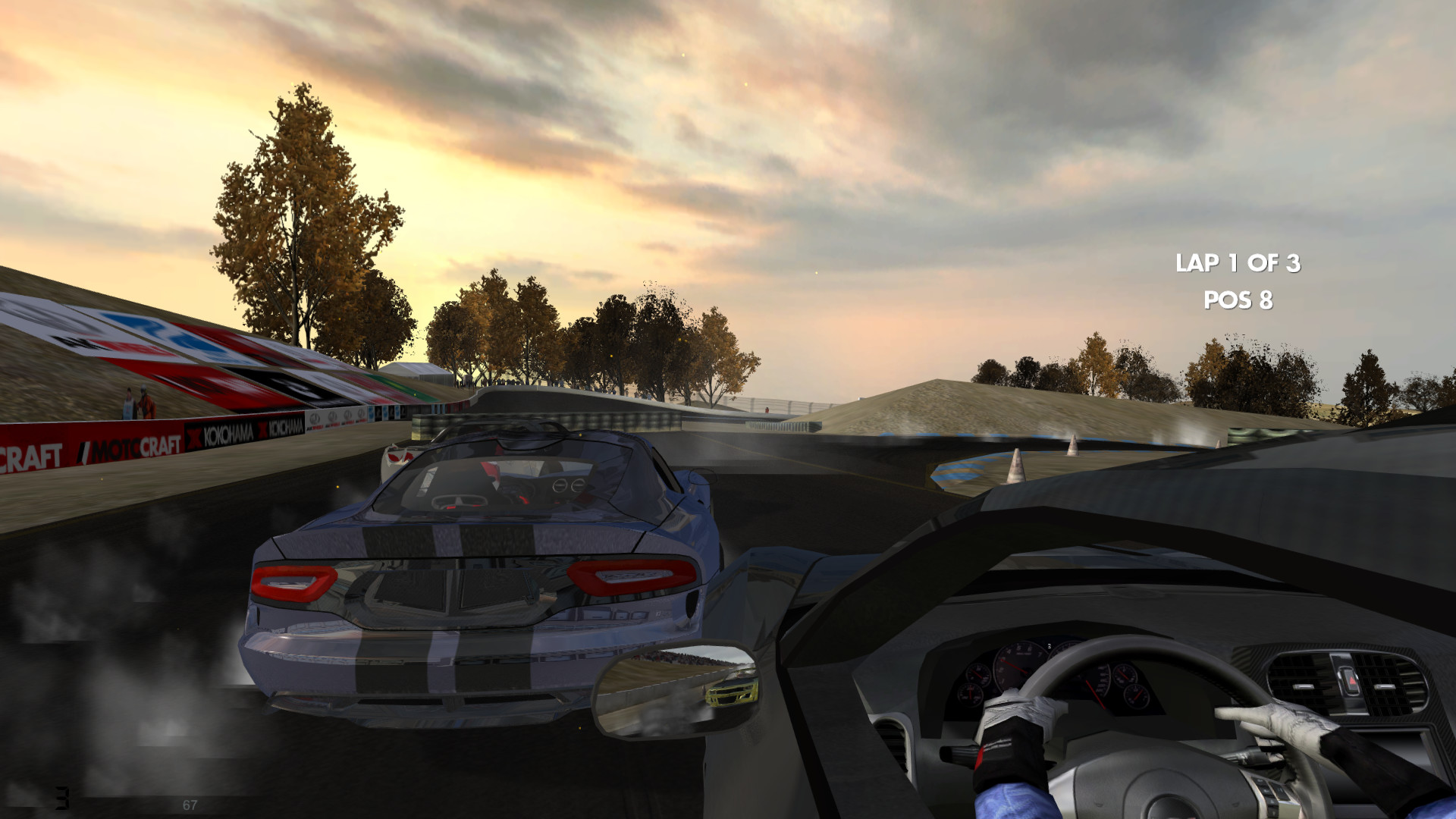 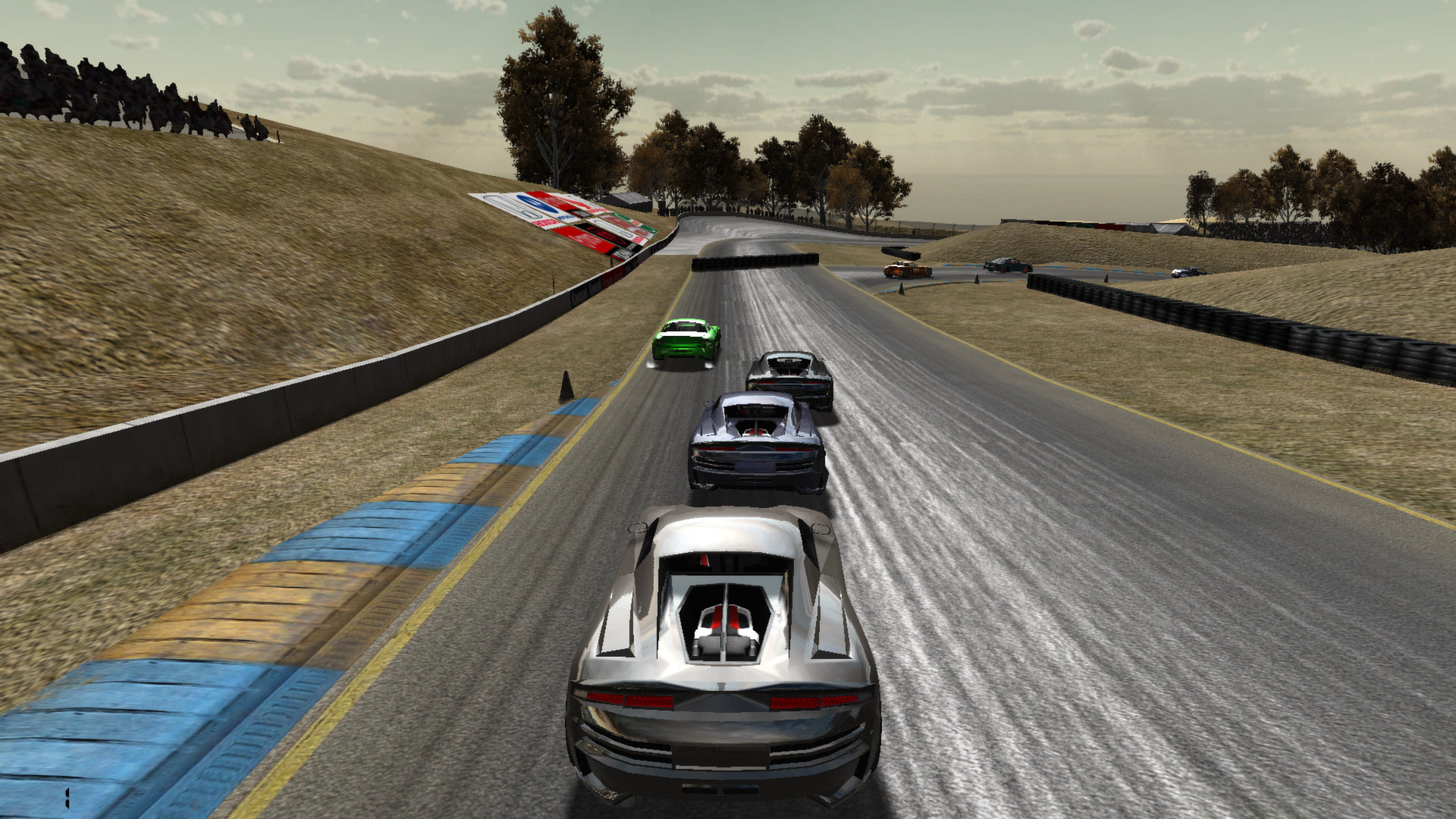 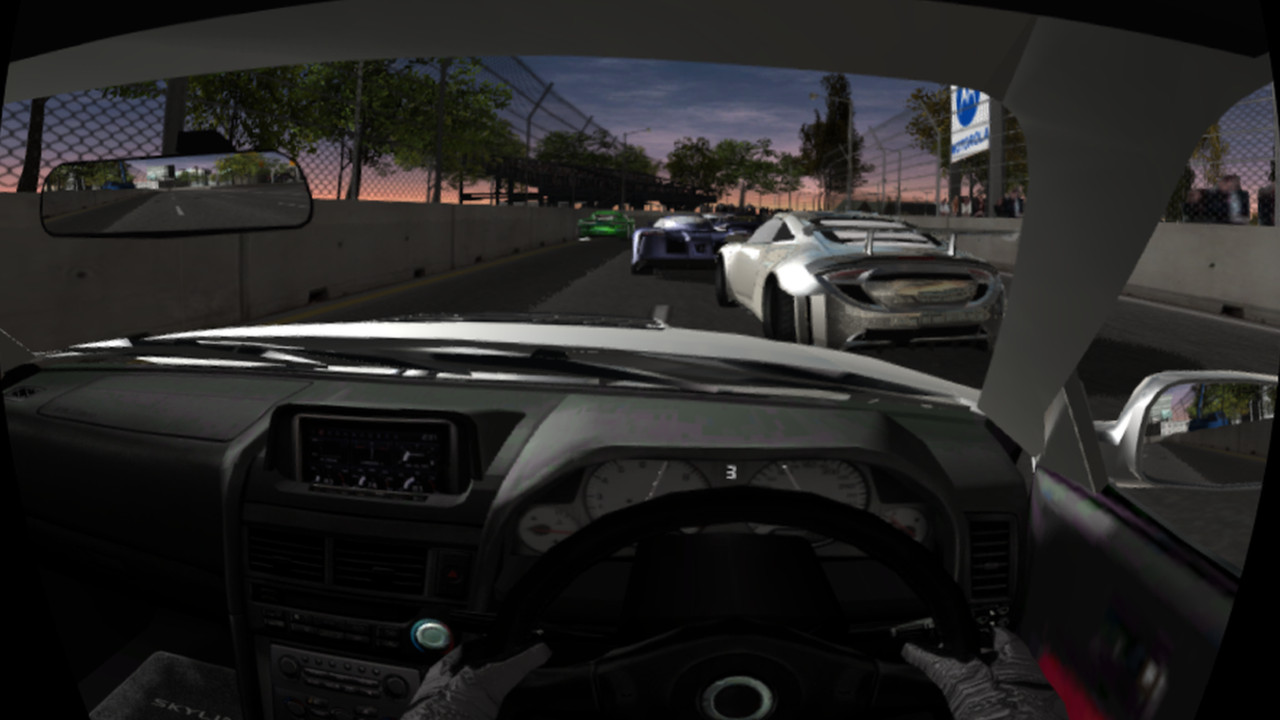 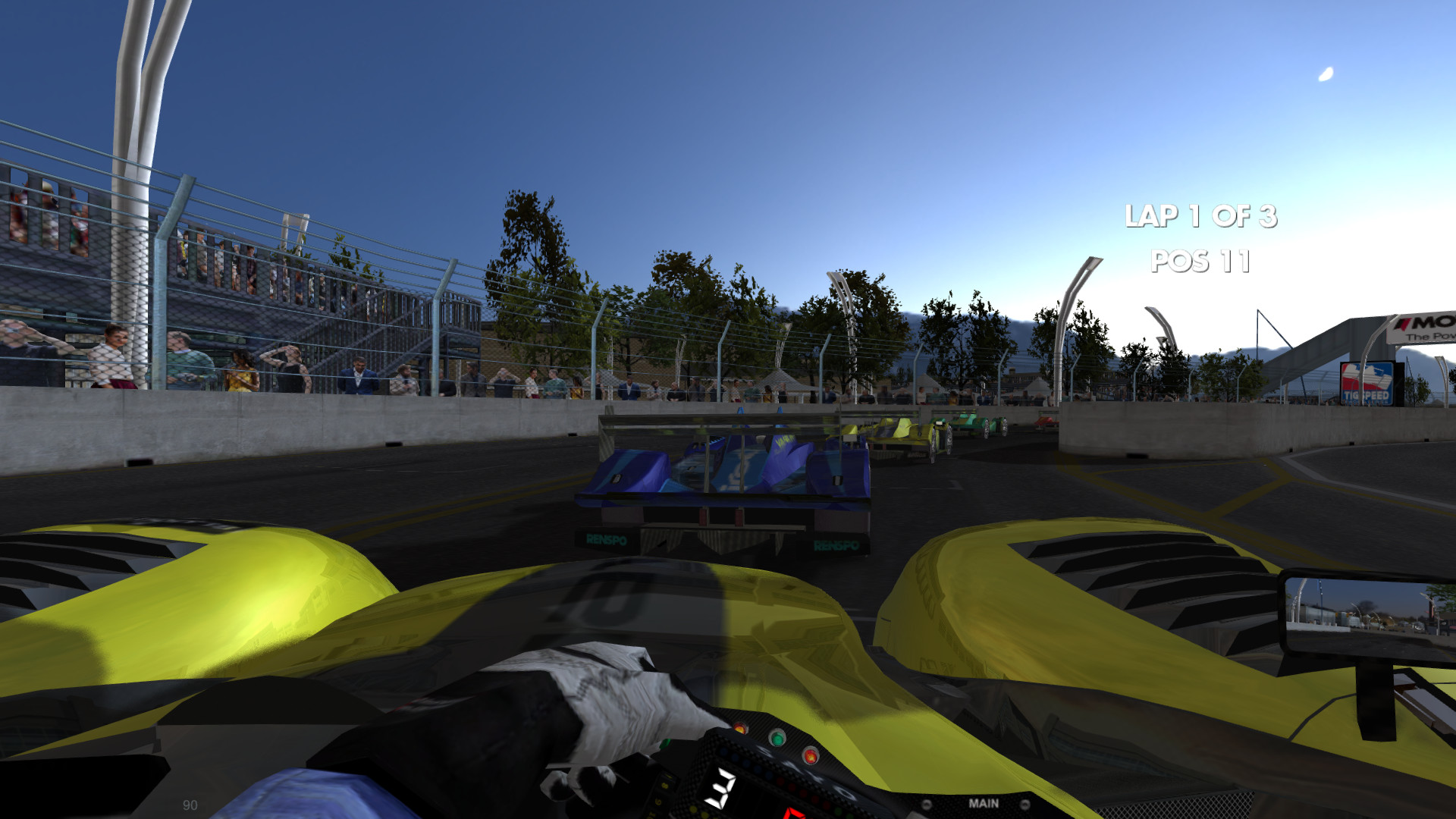 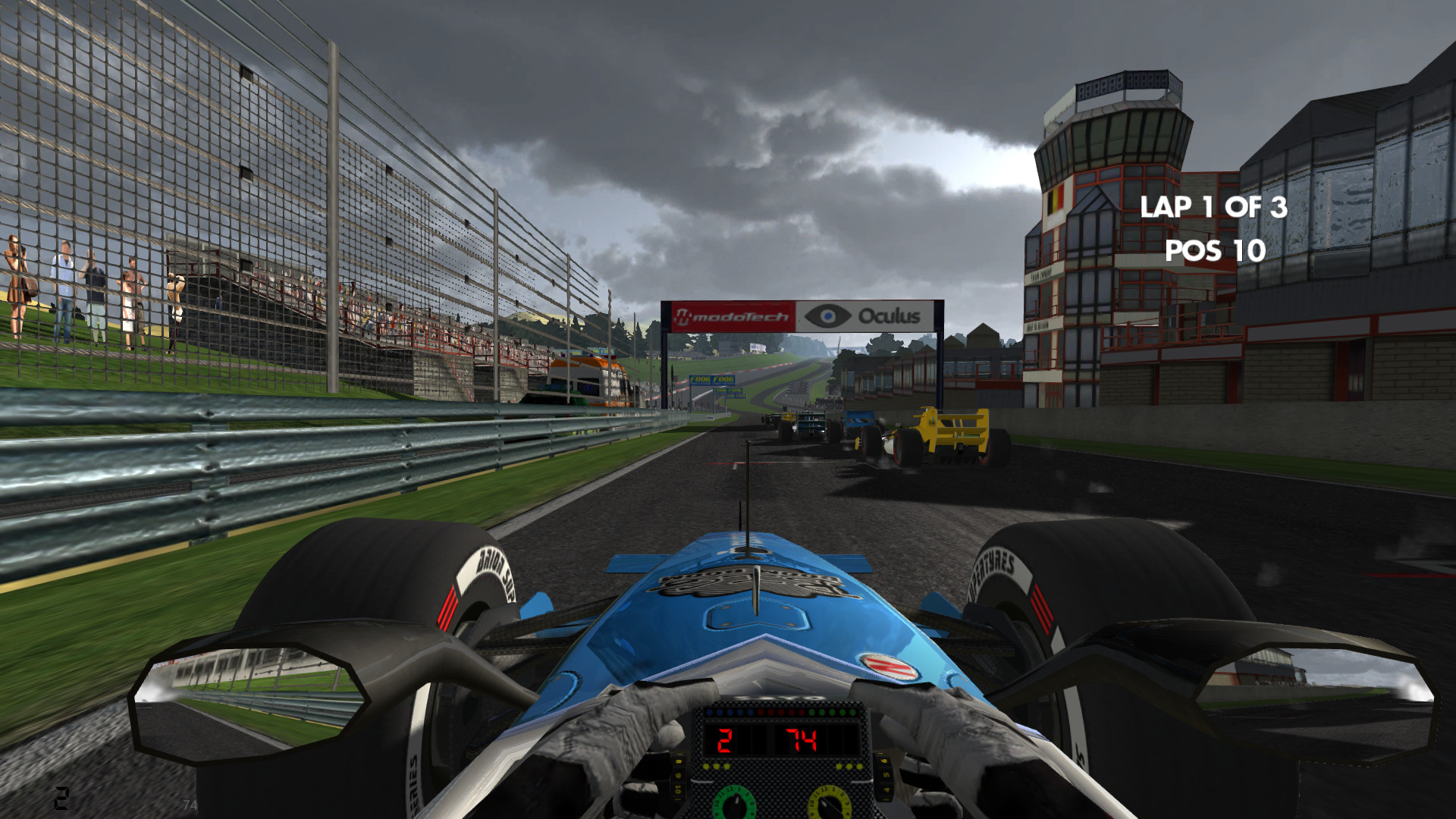 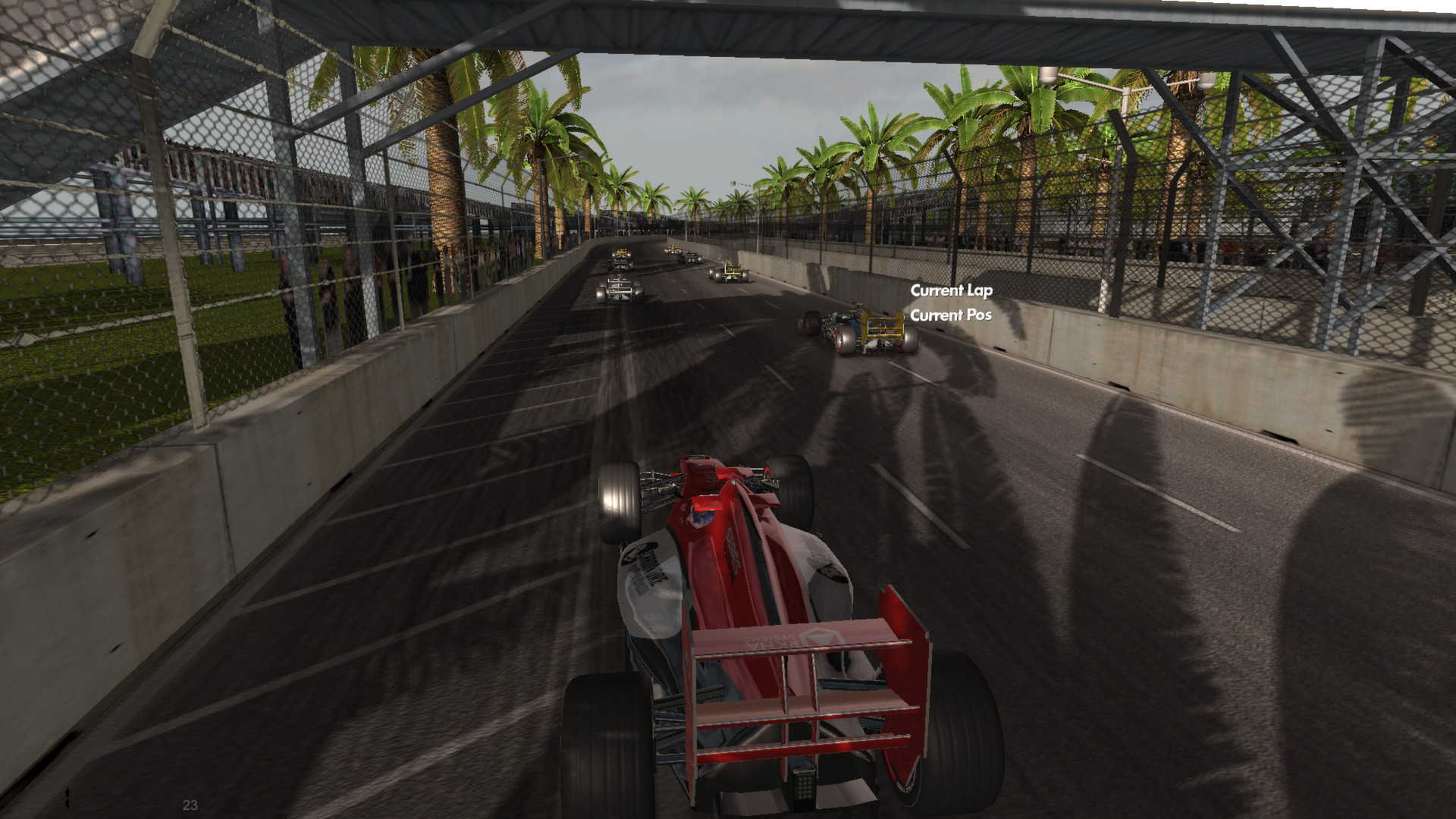 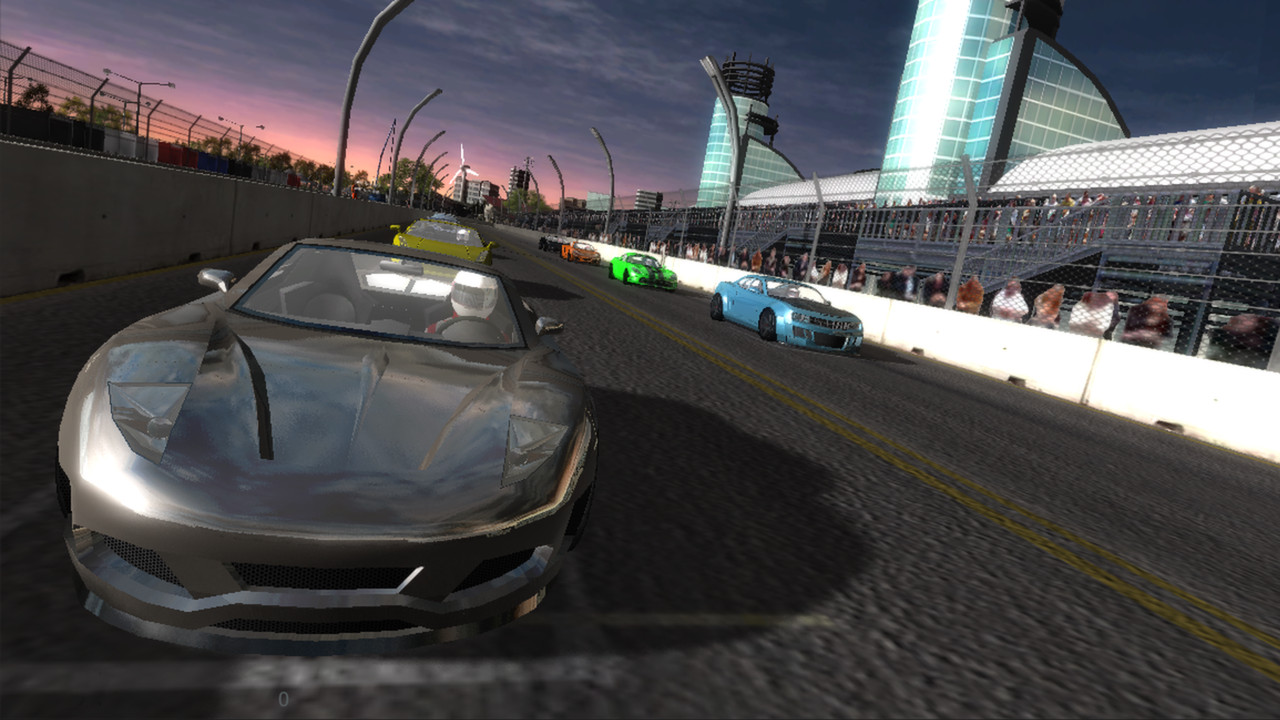 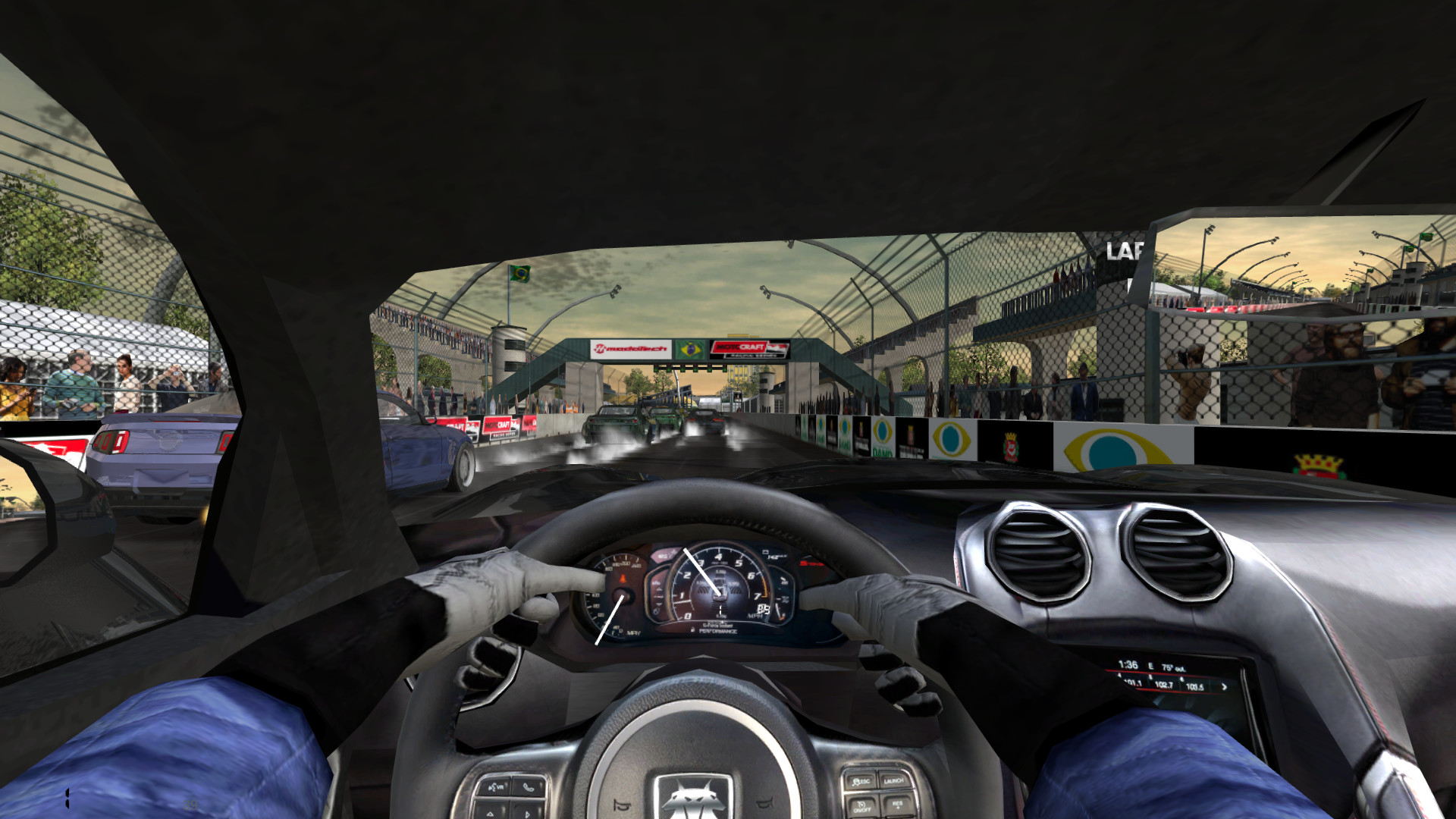 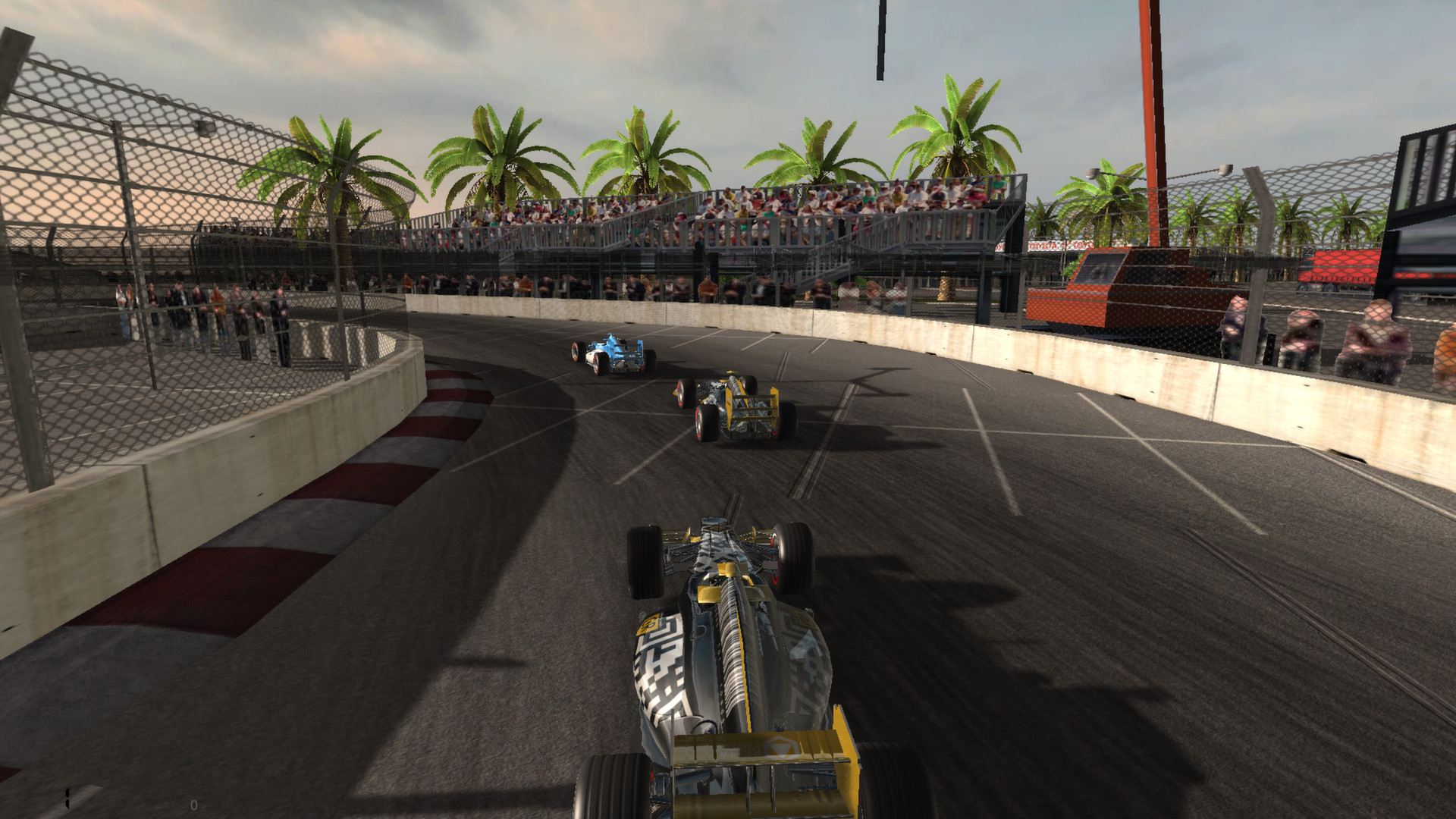 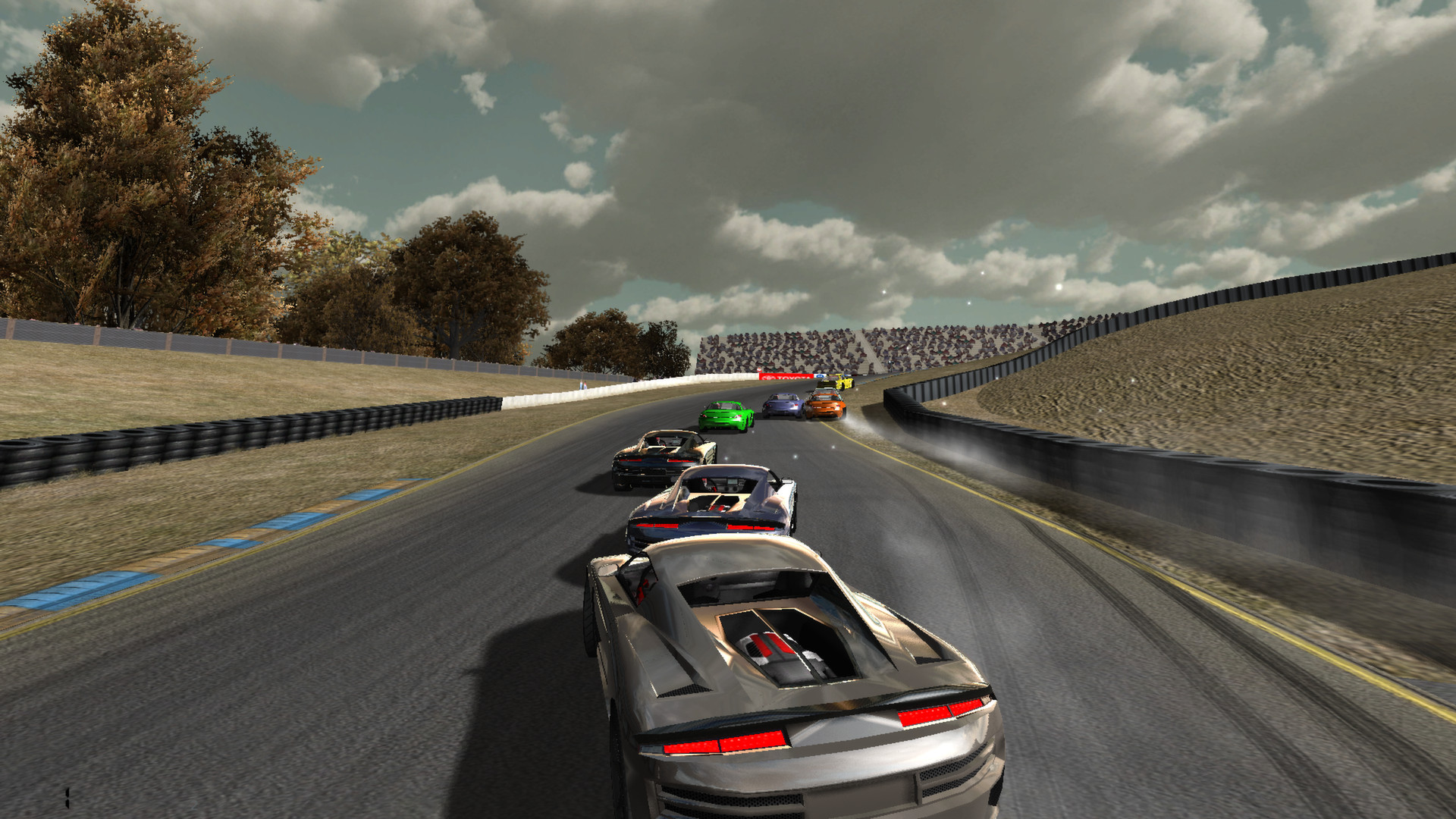 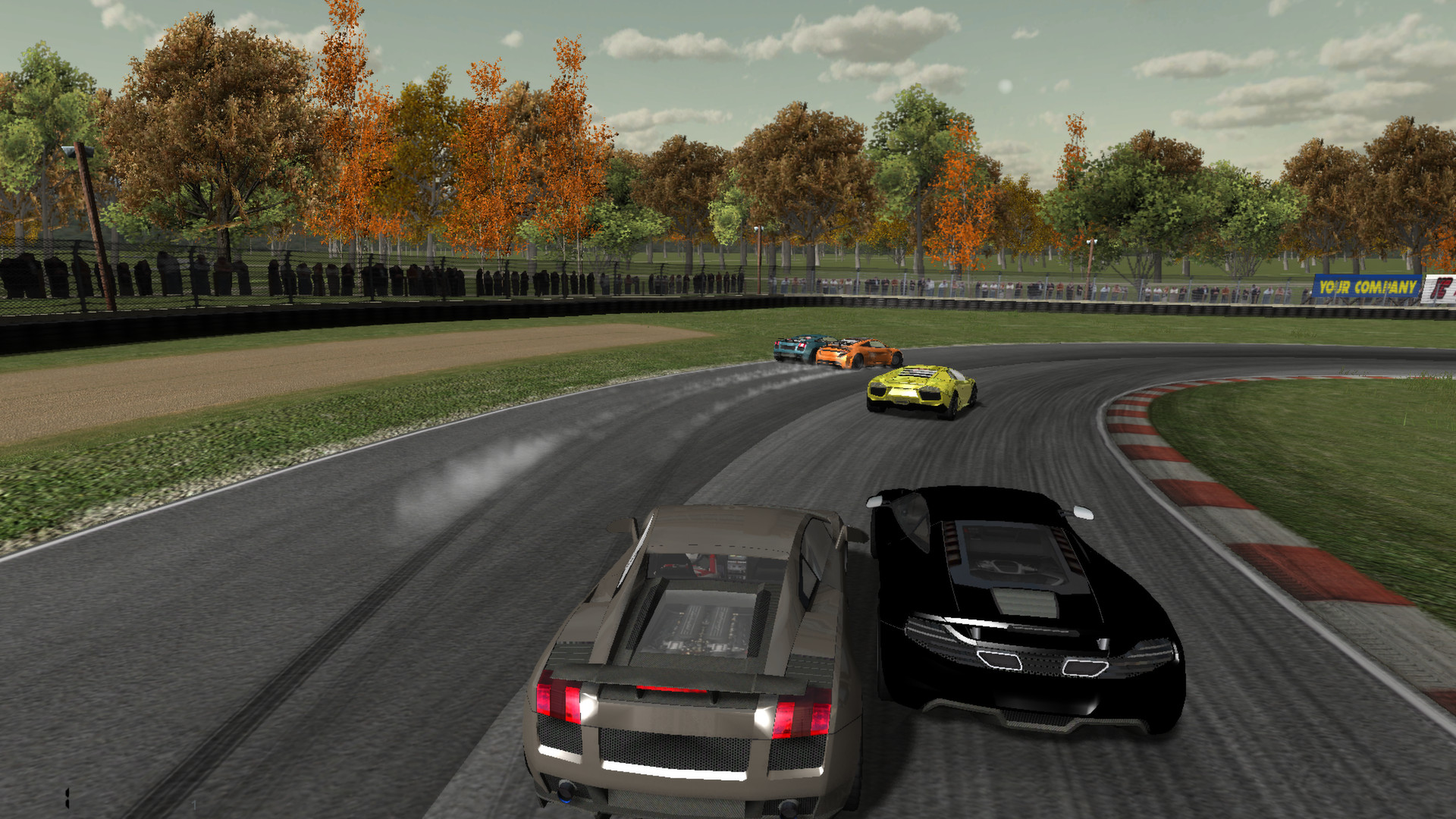 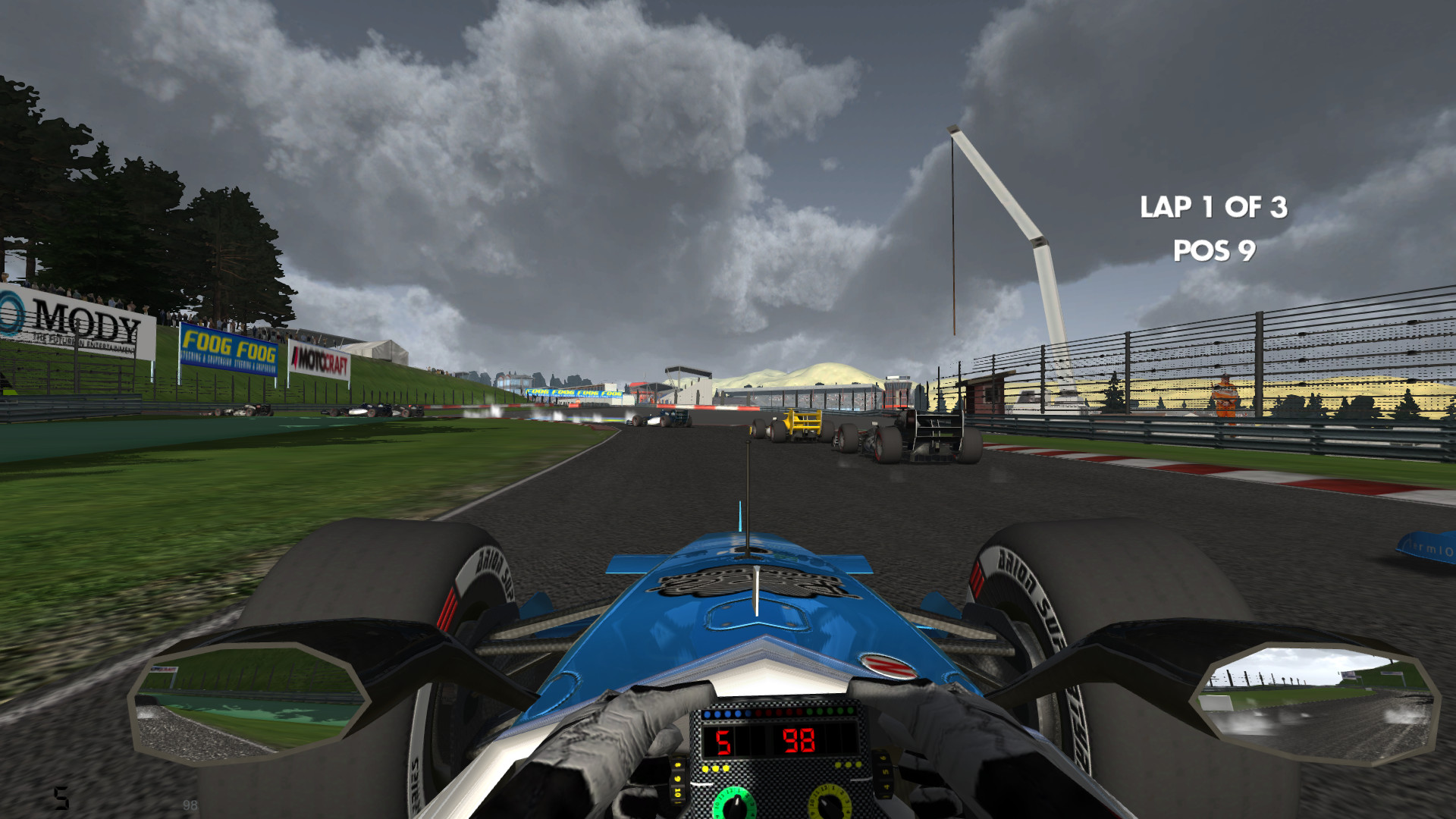 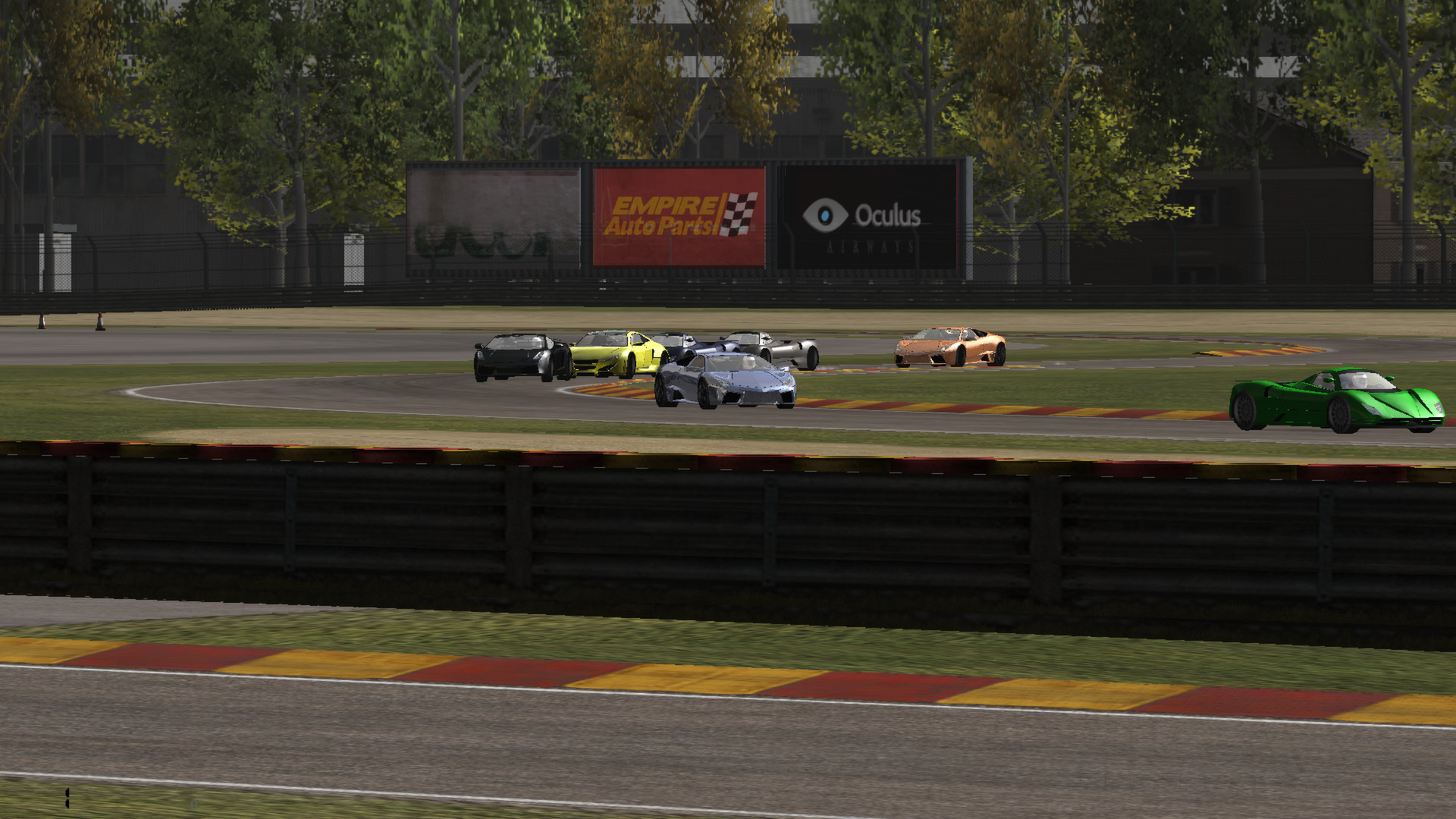 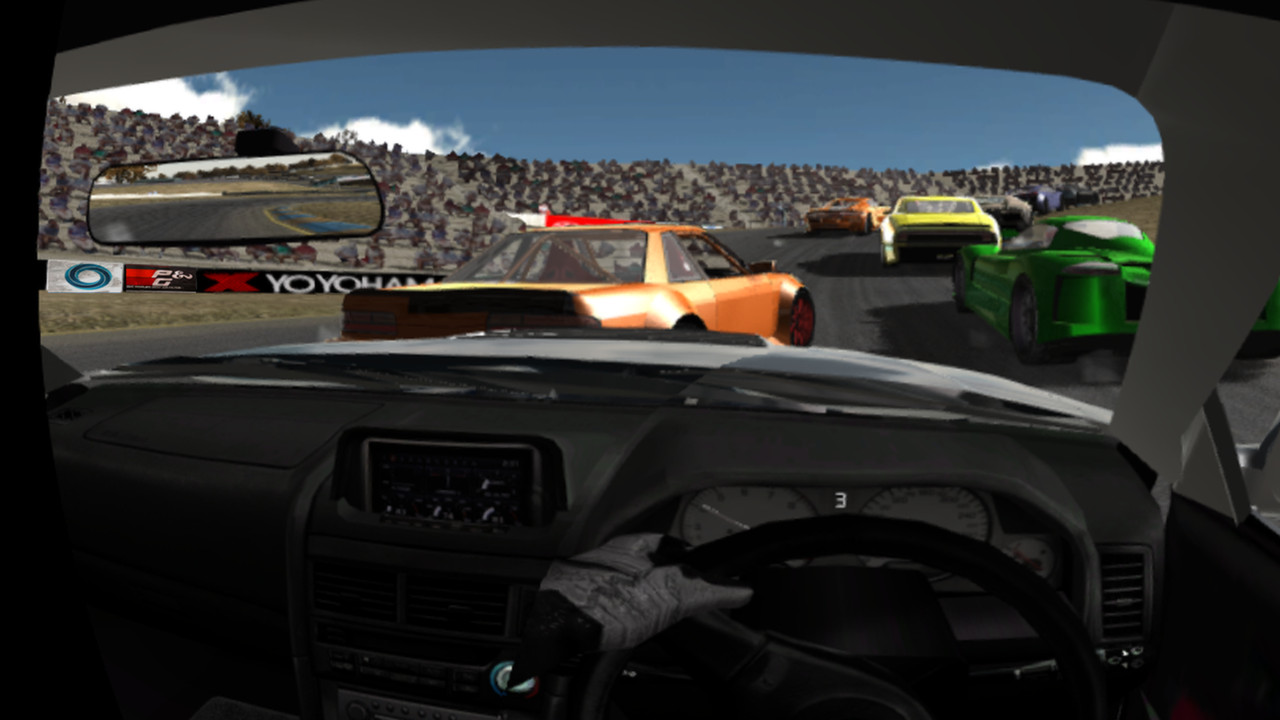 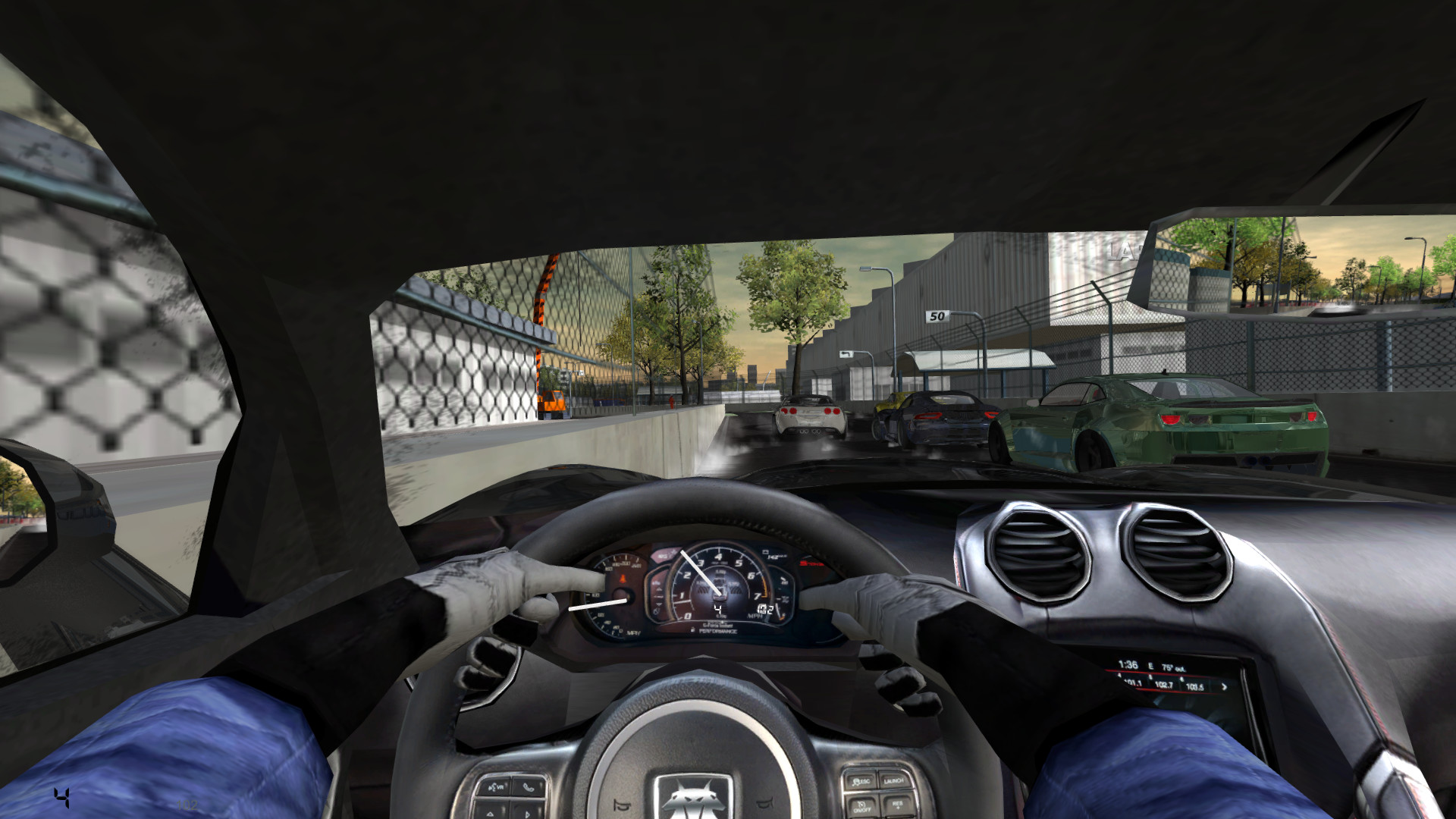 Motorsport Revolution is a single-player, physics-based racing game inspired by classic console racing games, as well as the popular Le Mans Series, which is considered the most challenging sport racing class in the world. With these influences in mind, we’re creating an epic immersive VR motorsport racing experience where players race the world’s top production-class race cars in the ultimate test on the world’s most difficult tracks.

Motorsport Revolution provides an immersive cinematic automotive journey featuring the world’s greatest cars and tracks. Available with standard screen view, but built from the ground up to take advantage of Oculus Rift DK2 VR headset and the unmatched processing power of the PC, our goal is to deliver a unique one of a kind VR, action-packed racing experience. This title has full native support for the Oculus DK2.

• Robust physics-based gameplay. Every meter of track is recreated, allowing deep development and performance challenges to the player. Learn the tracks, improve your line, and avoid race-ending collisions that damage your car and put you in the pits.
• Optimized graphics delivers amazing physically based material stereo rendering that re-creates the real-life characteristics of thousands of unique materials. Surfaces such as metal, glass, leather, rubber and concrete look real enough to touch.
• Race through 5 progressive performance classes to race from economy sport class to the ultimate formula class performance.
• 10 Different Racing locations from around the world. 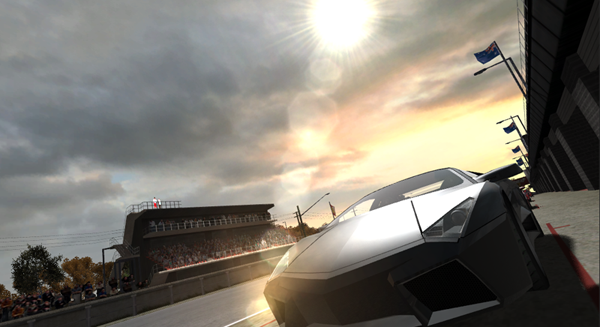 Ghost Machine’s goal is for our team to remain independent and responsible directly to players, and to release this title DRM-free. We are now offering this Early Access playable beta build to players with a VR native mode for players with the Oculus Rift Headset and a standard view mode for normal monitors.