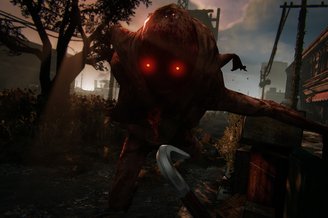 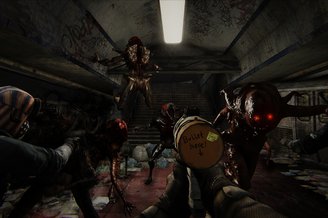 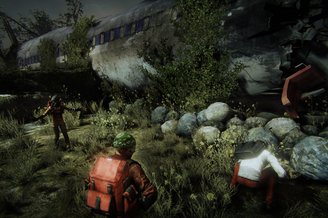 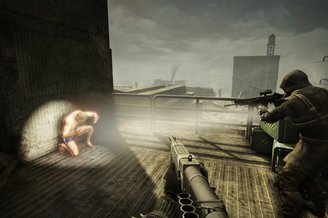 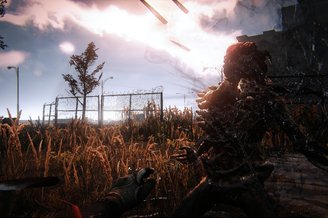 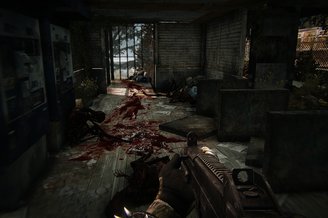 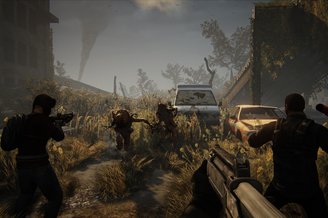 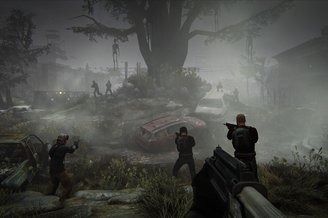 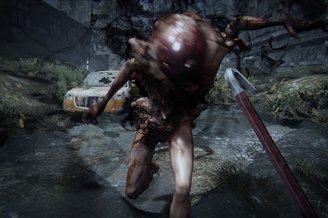 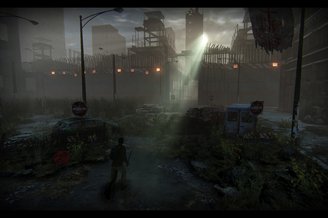 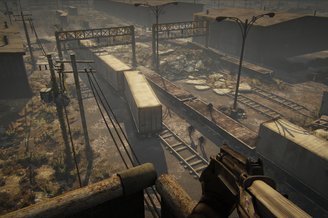 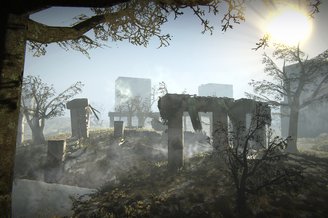 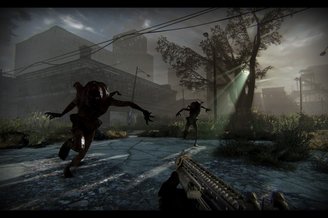 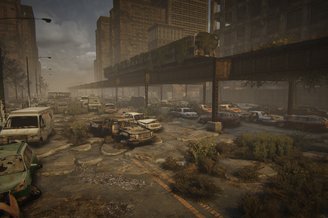 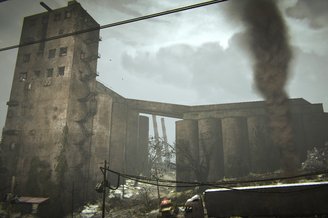 EXPLORE
The game's landscape is a beautifully conceived vision of a post apocalyptic Chicago, ravaged by disaster and time. Almost every low and high-rise building can be individually explored in a cityscape that stretches 150 blocks. Beyond the city lies the Wastelands, an unforgiving desolate landscape that is slowly sinking into the earth.

SURVIVE, CRAFT, TRADE, LOOT AND SHOOT
Start off, armed only with a kitchen knife and scavenge your way through an environment on a daily battle to stay alive. Beware the Nether, poor mutated souls who roam the city in search of human flesh. Scavenge for food and water to stay nourished, and search for useful items that could be crafted into makeshift weapons to help in your battle for life. Hunt and kill Nether to trade their body parts to the mysterious Cult located in the few markets that scatter the city. Over time, build up your skills and earn rewards for surviving each precious new day. But always beware of the other survivors who may be only one moment away from death, and see killing you and looting your possessions as their only salvation.

TRIBES AND TERRITORY WARS
Find safety in numbers by joining a tribe. Only tribes can capture and own territory, and the urban landscape is the perfect setting for turf domination. Compete with rival tribes in territory wars for control of the city by capturing strategic landmarks to reap resources and experience; prove your dominance over all other tribes. Spy on rival tribes or infiltrate and kill them by playing as a Nether. Ambush them from above by swooping in for the kill using the wing suit. Tribes change the survival experience by establishing a true social construct, with all the consequences of behavior that you would expect in the real world. Your actions have real repercussions enforced organically through reputation and standing.

PLAYER AND GROUP MISSIONS
Players can complete an assortment of individual or group missions to earn money, experience and reputation. Perform vital supply runs between the markets, work with your tribe to take down the swarms of Nether lead by the vicious boss Reaper that sporadically surge to attack neighborhoods, or keep the creatures out of the Safezones by working in groups to repair the anti-nether devices when they fail.

CHARACTER CUSTOMIZATION
Nether offers a wide variety of character customization and allows you to play as a male or female character. There is a huge selection of cosmetic items and player taunts to assert your individuality along with entire outfits to play roles like survivalist, soldier and biker - or even just play in your underwear.