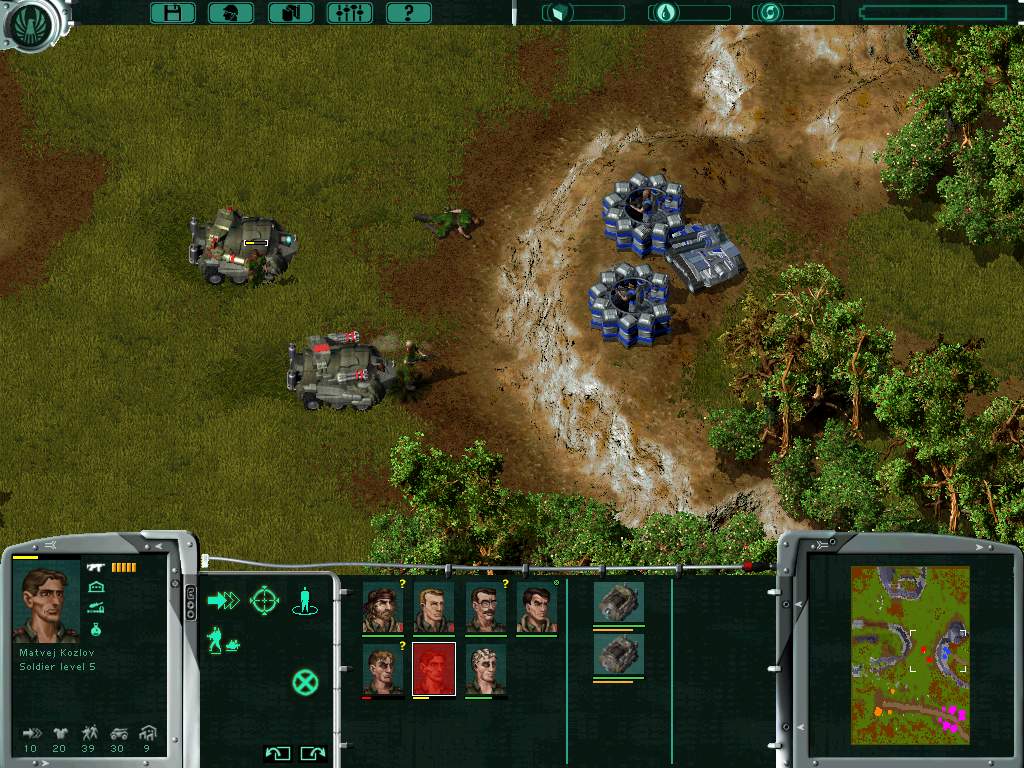 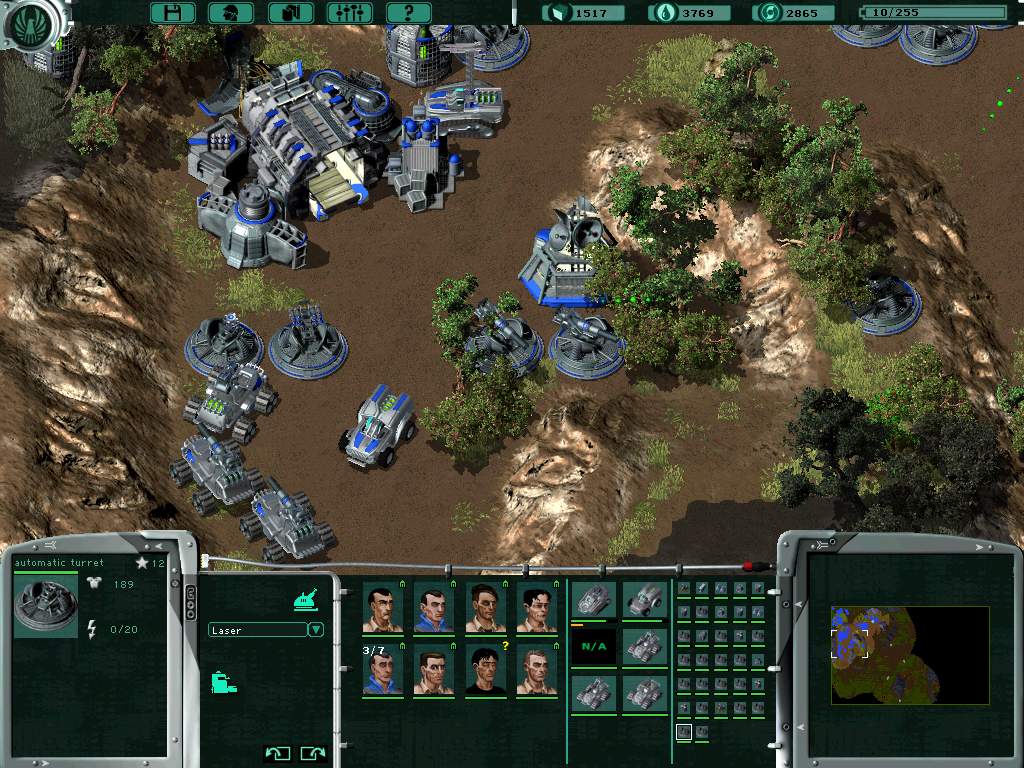 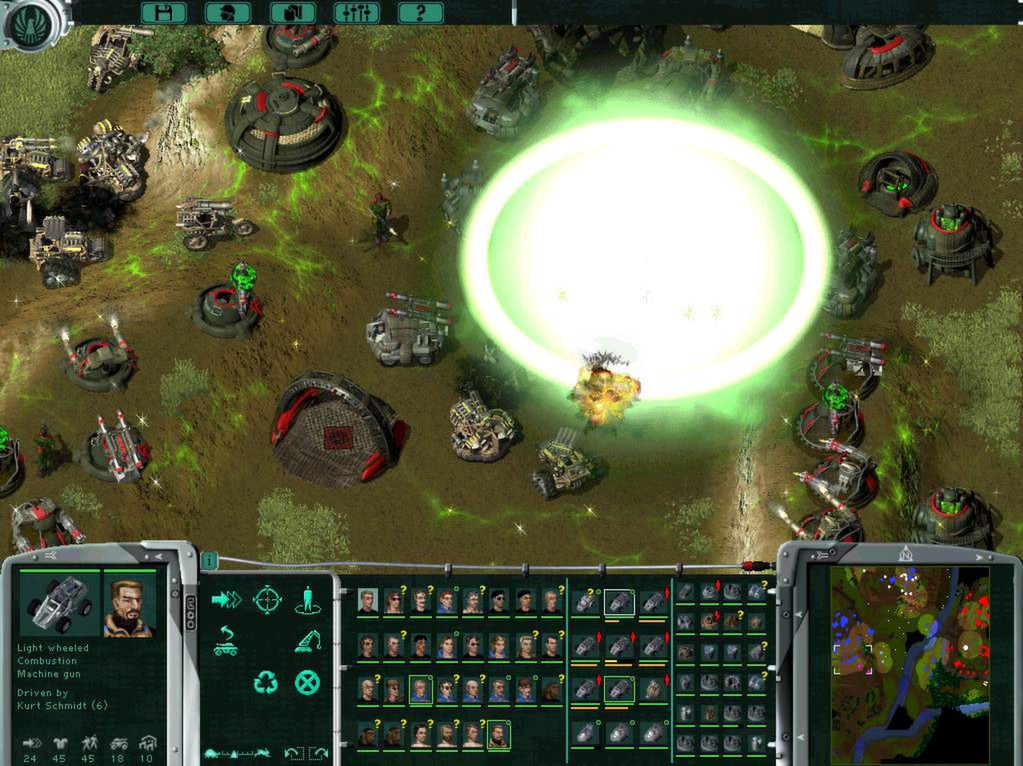 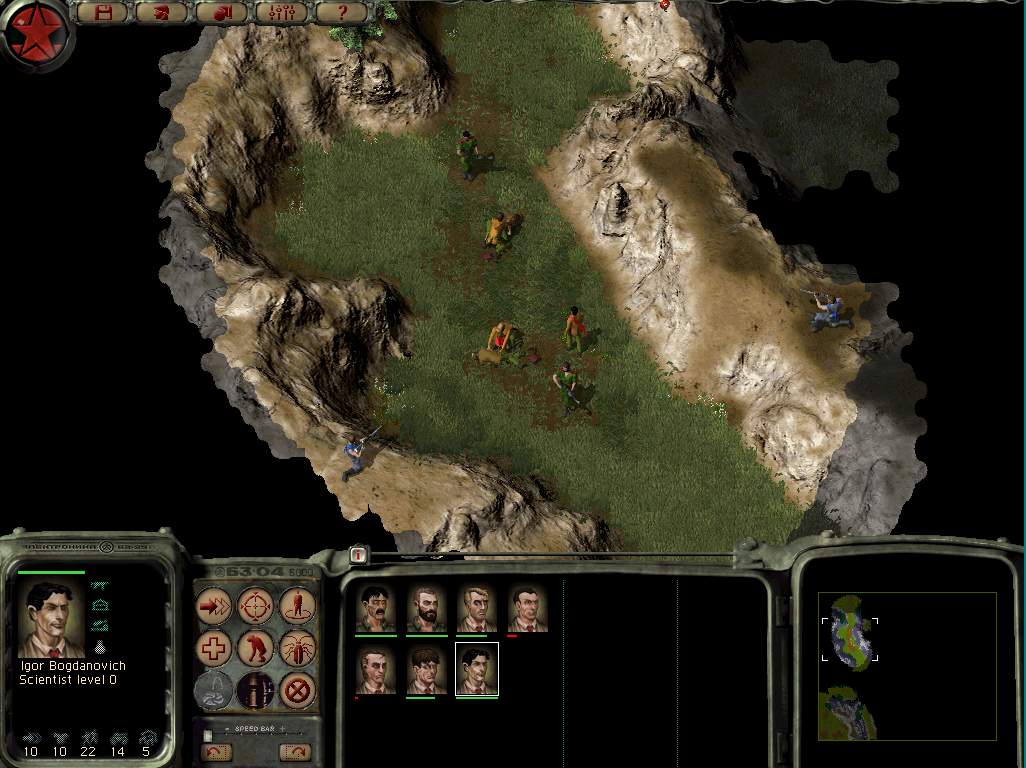 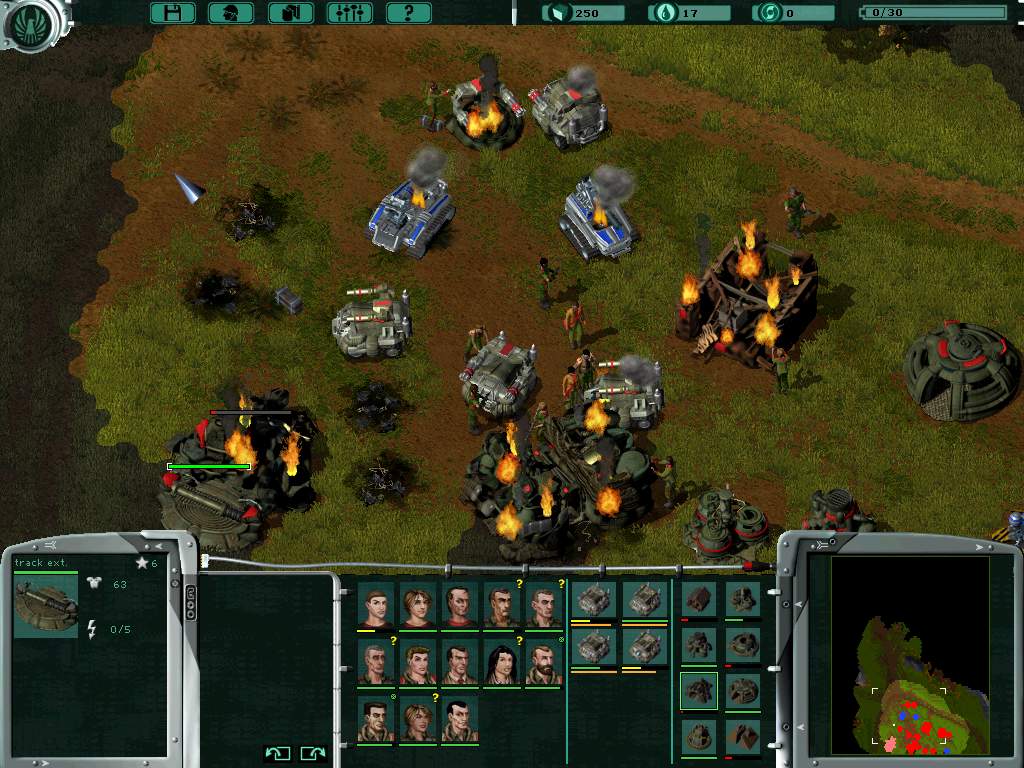 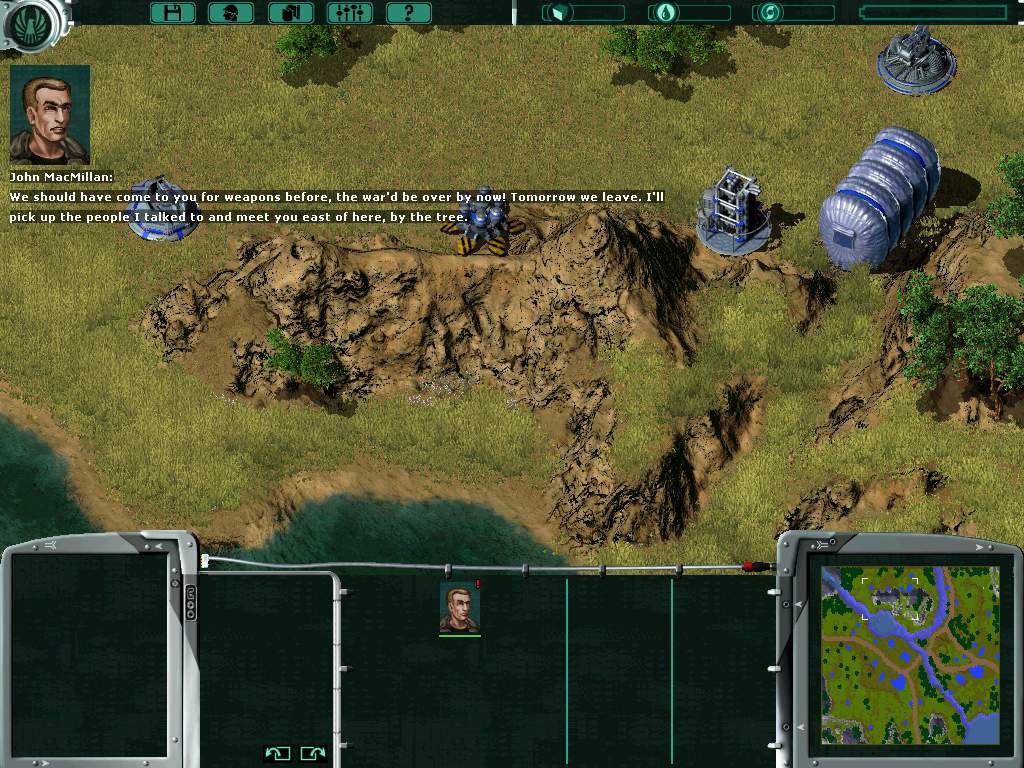 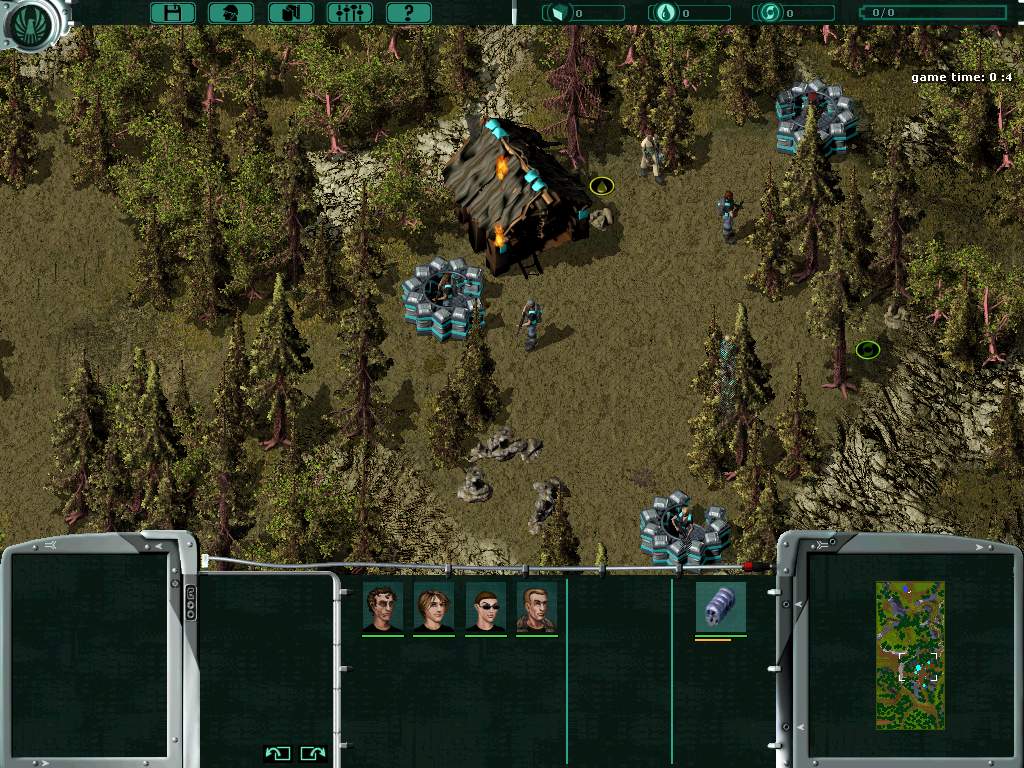 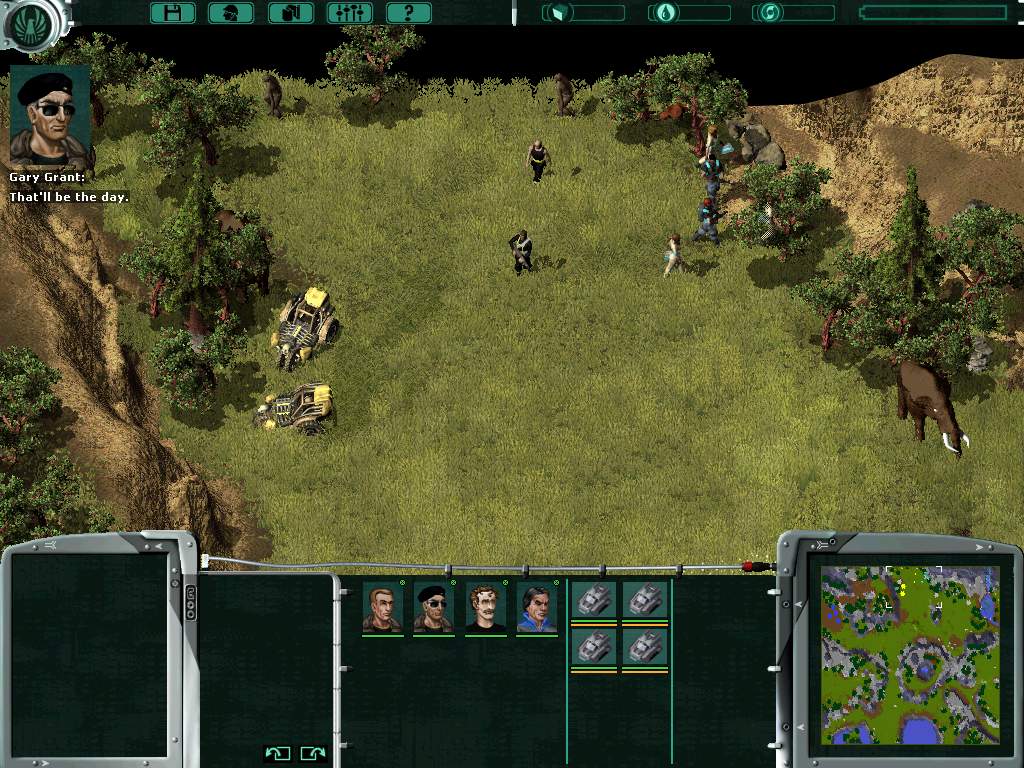 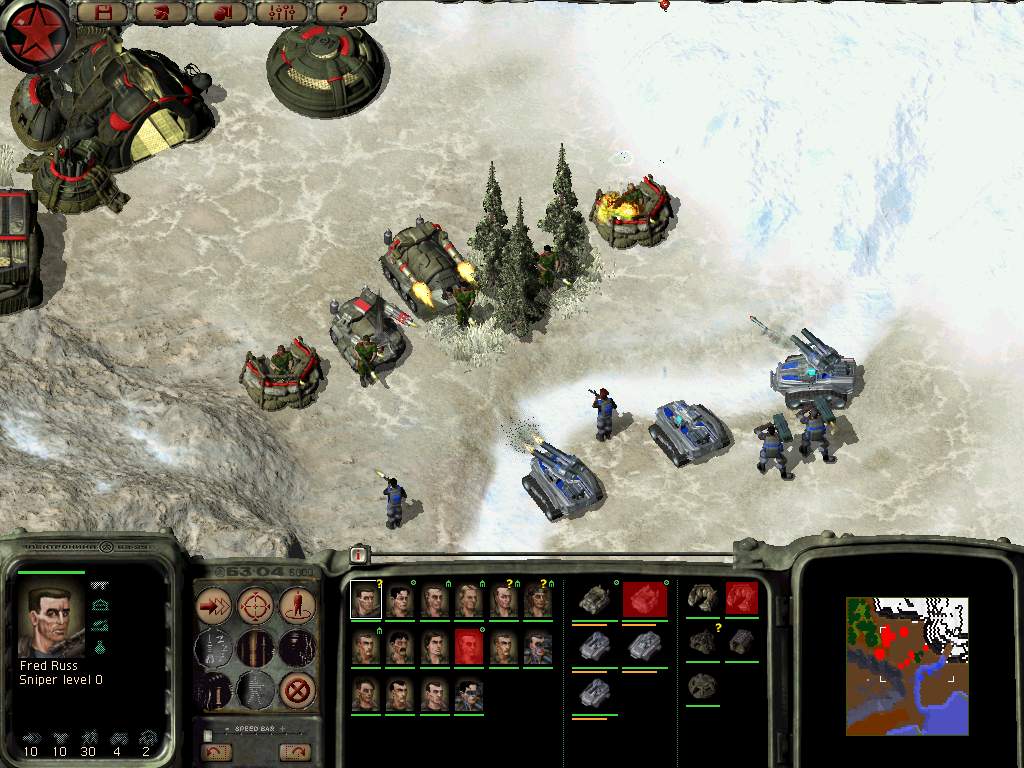 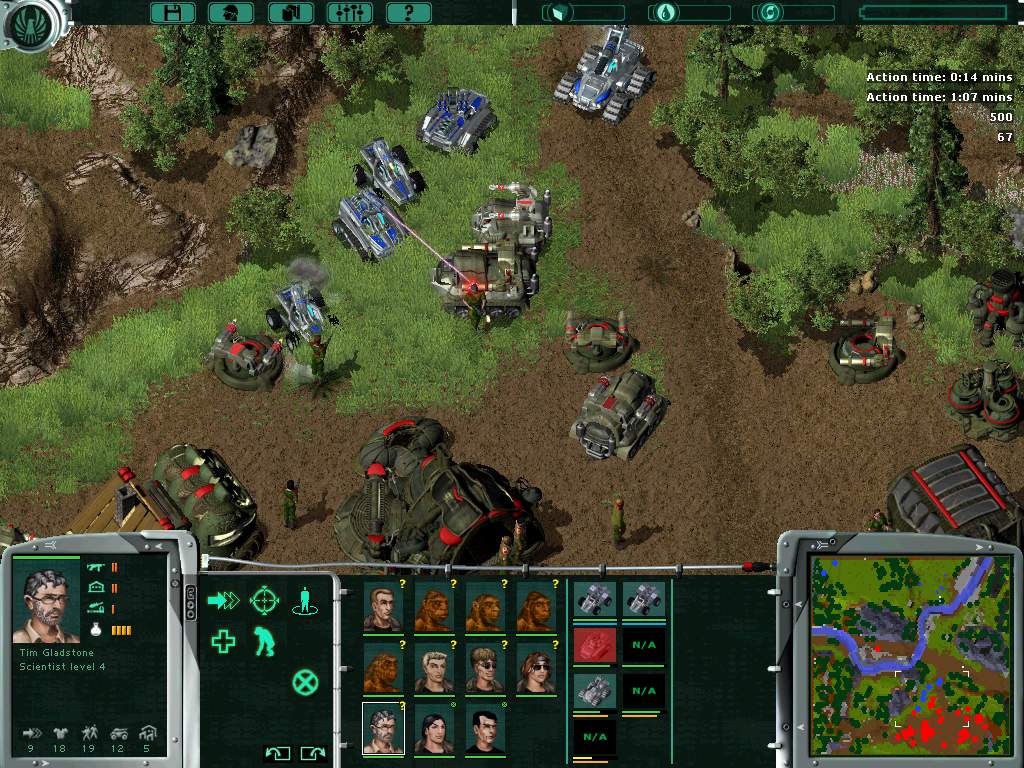 American scientists working for Department of Defense find out that this mineral is in fact identical to the substance used to power an extraterrestrial artifact in their possession. This object is called the EON (Extraterrestrial Object Nexus).

It was found in 1919 by Colonel Emerson near the site of the Tunguska explosion. Emerson was the commander of a US military unit in charge of transporting US war supplies from the city of Vladivostok to the Eastern front during World War I.

DoD Experiments have shown that items placed in the capsule are transported hundreds of thousands of years back in time. The American scientists were not able to understand its construction, nor could they manage to synthesize its fuel. Eventually, the machine - classified Top Secret - was stored, pending further advances in human science.