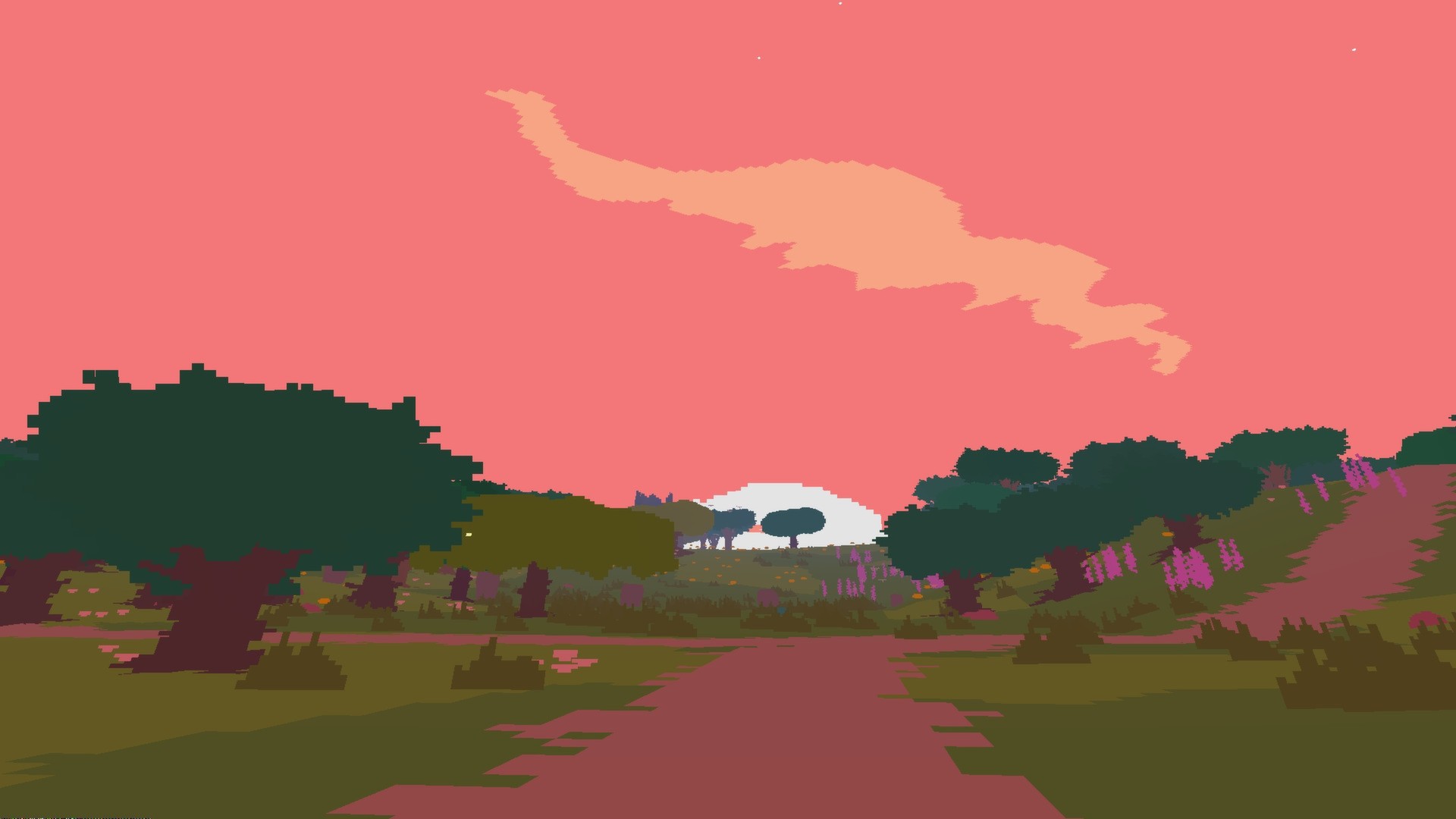 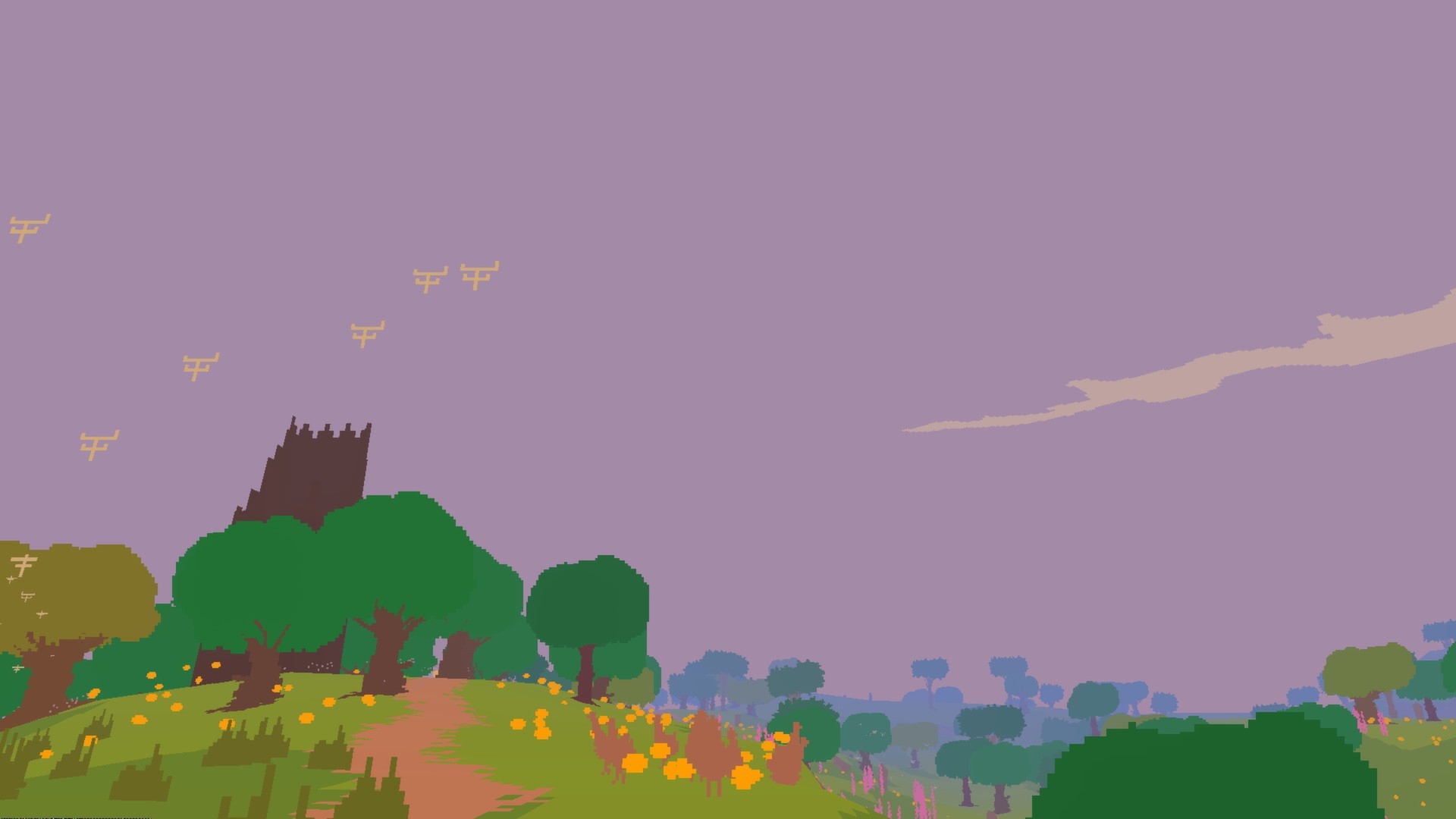 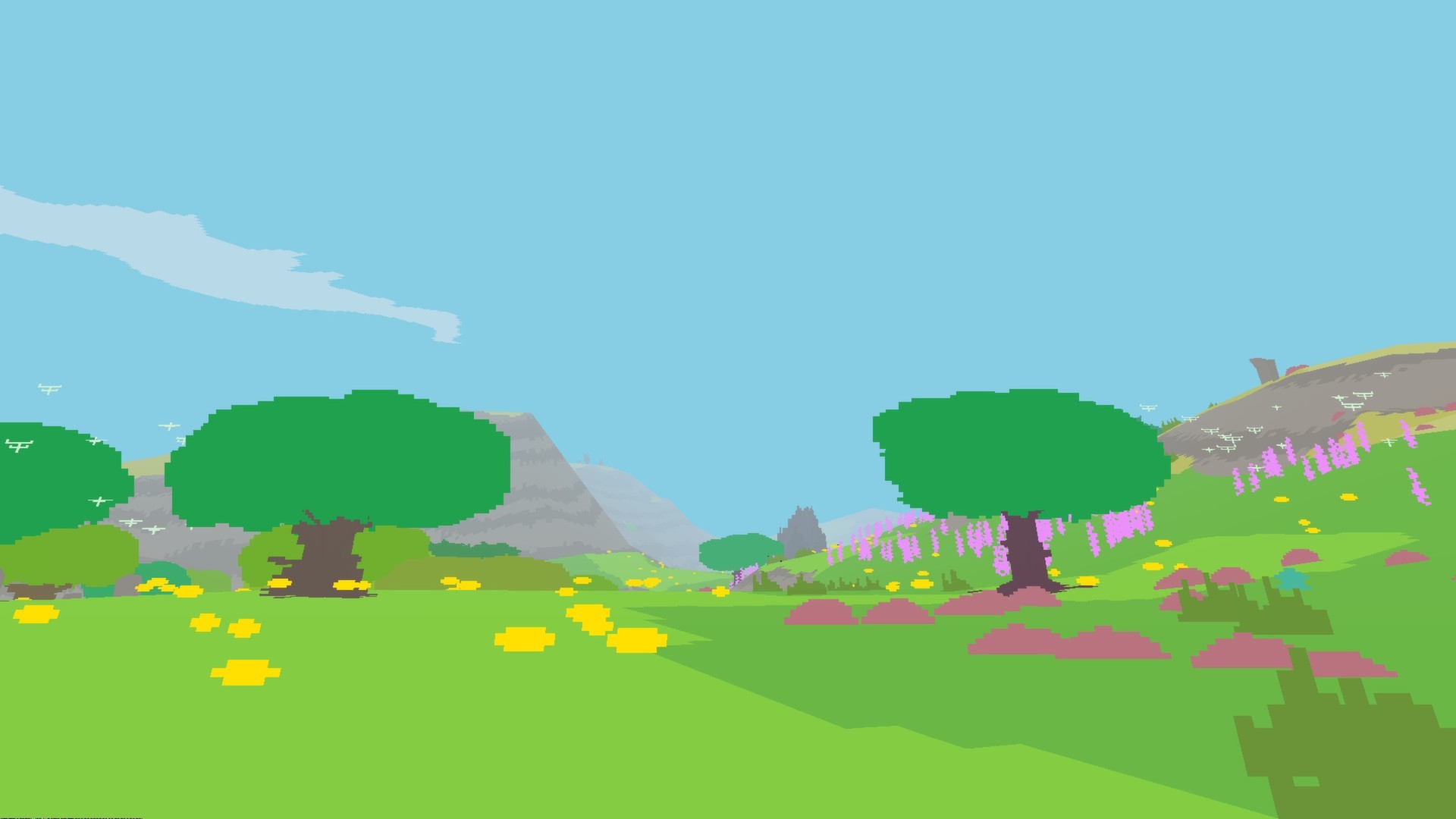 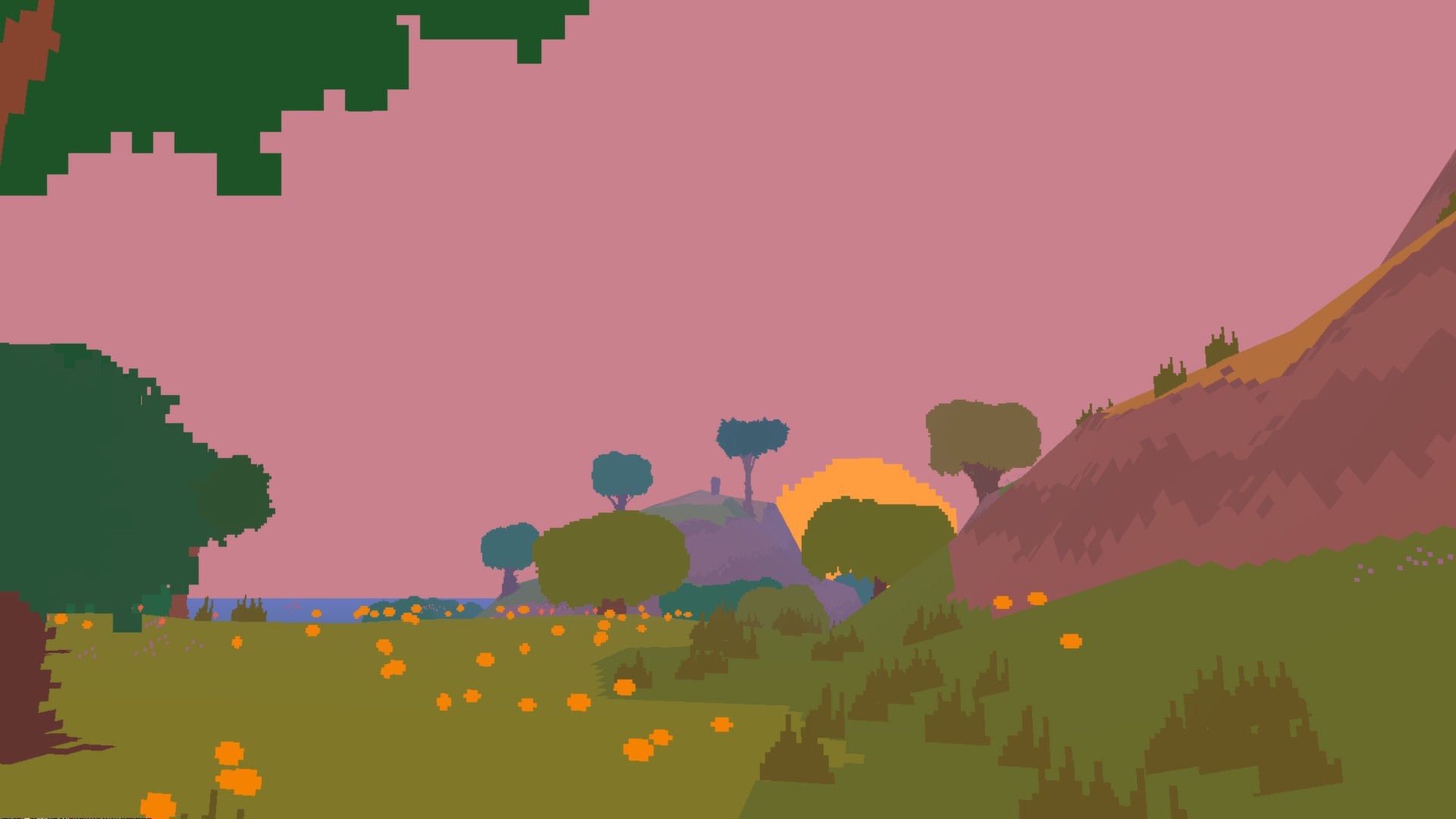 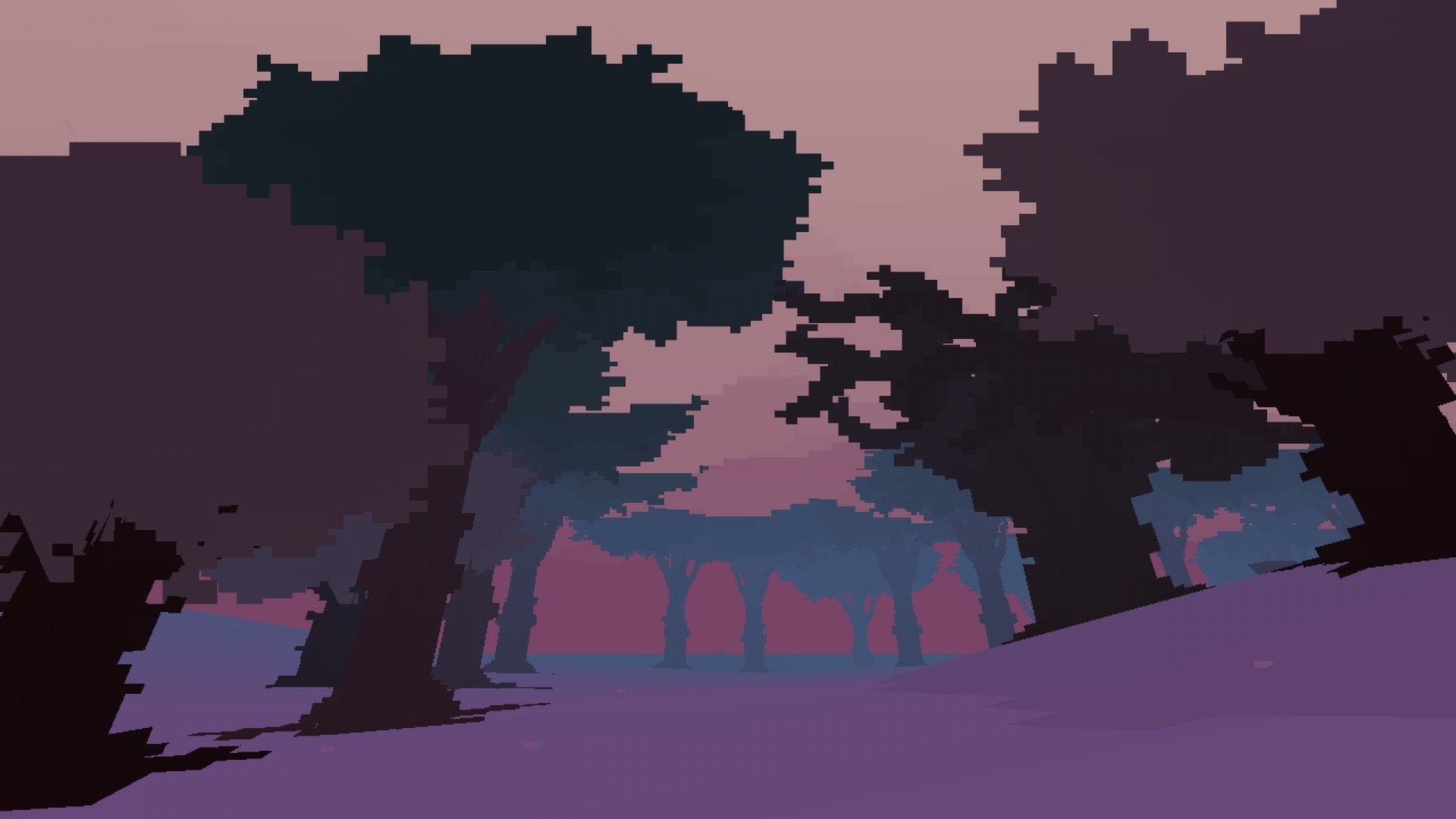 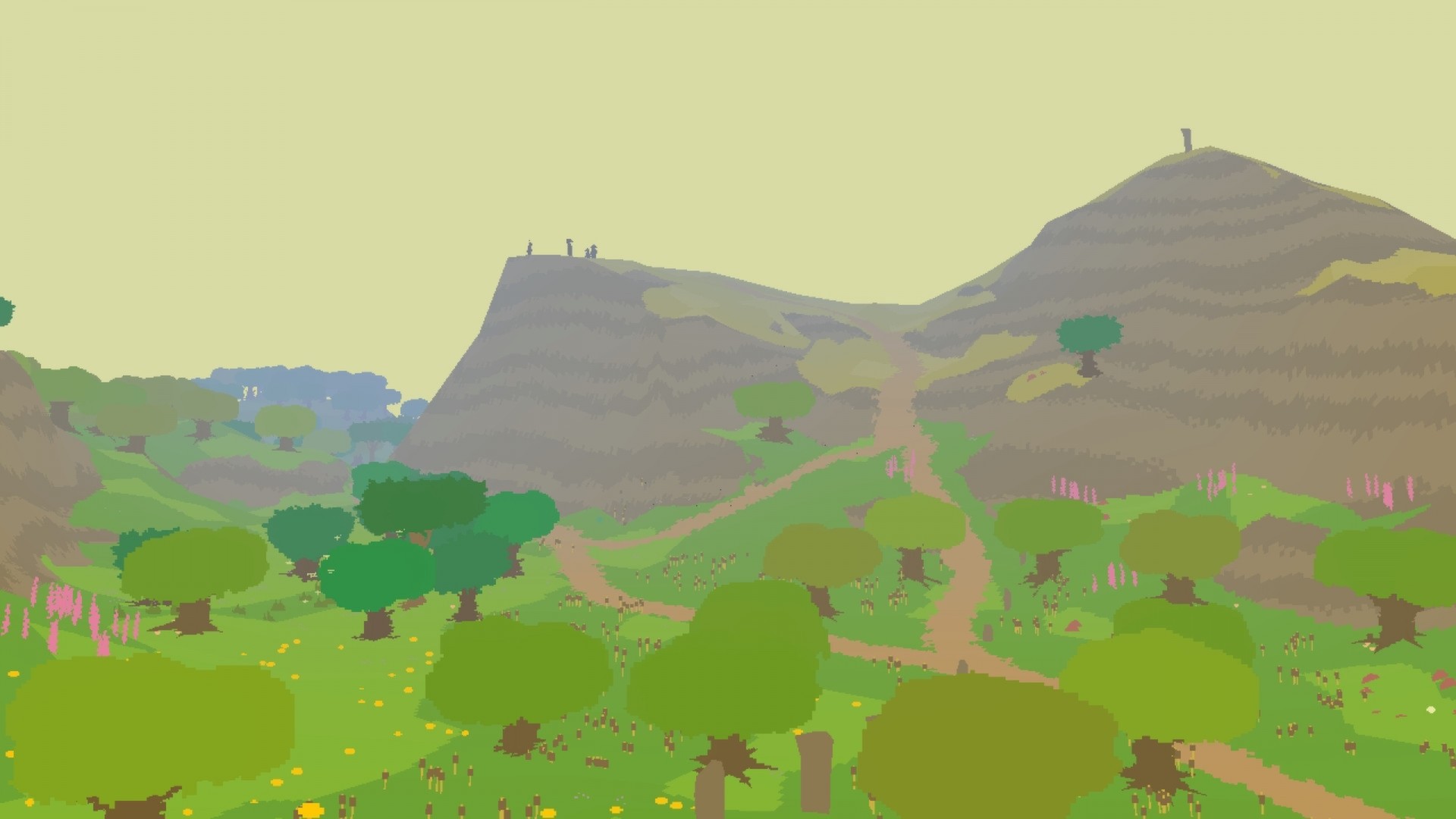 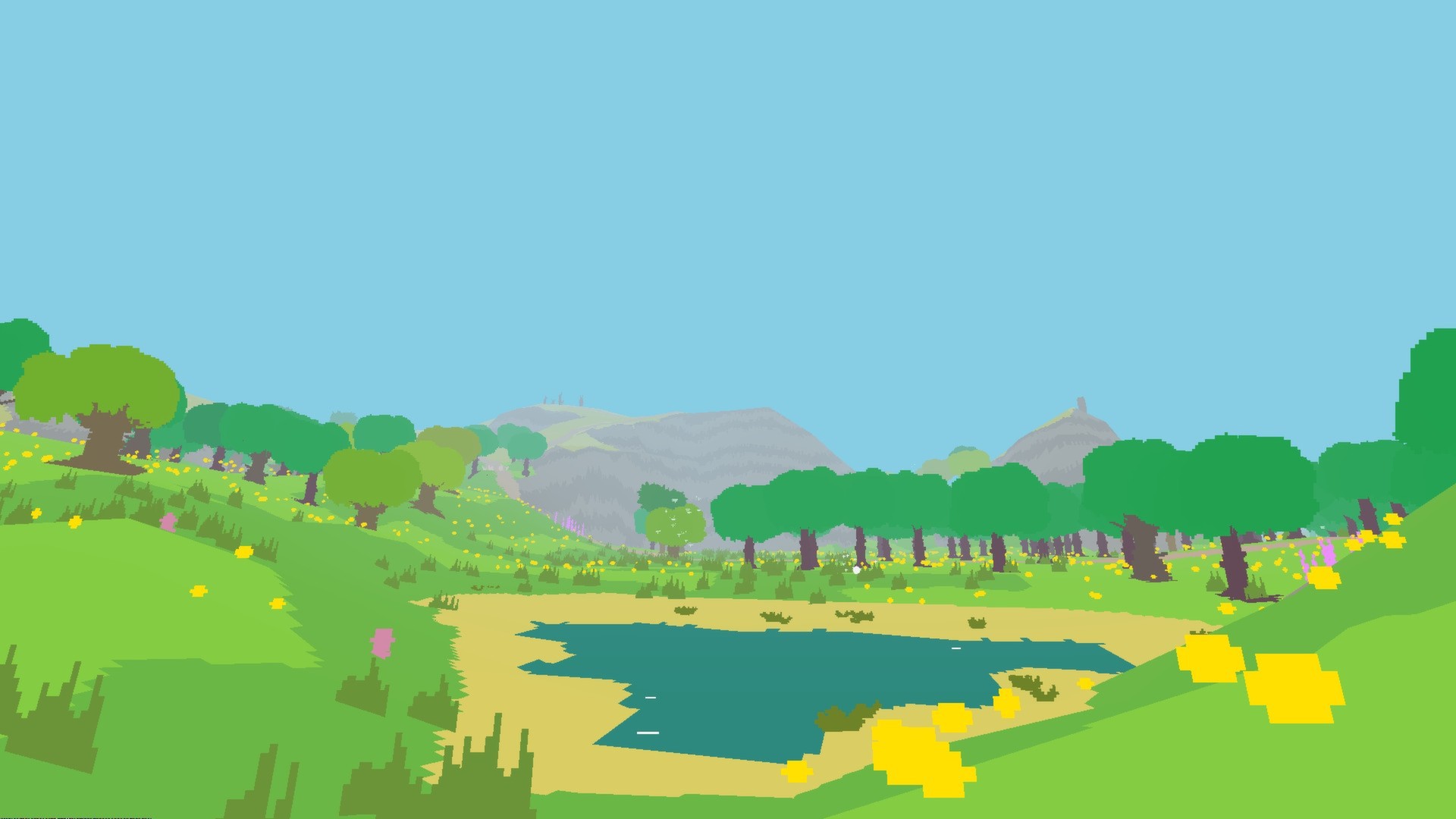 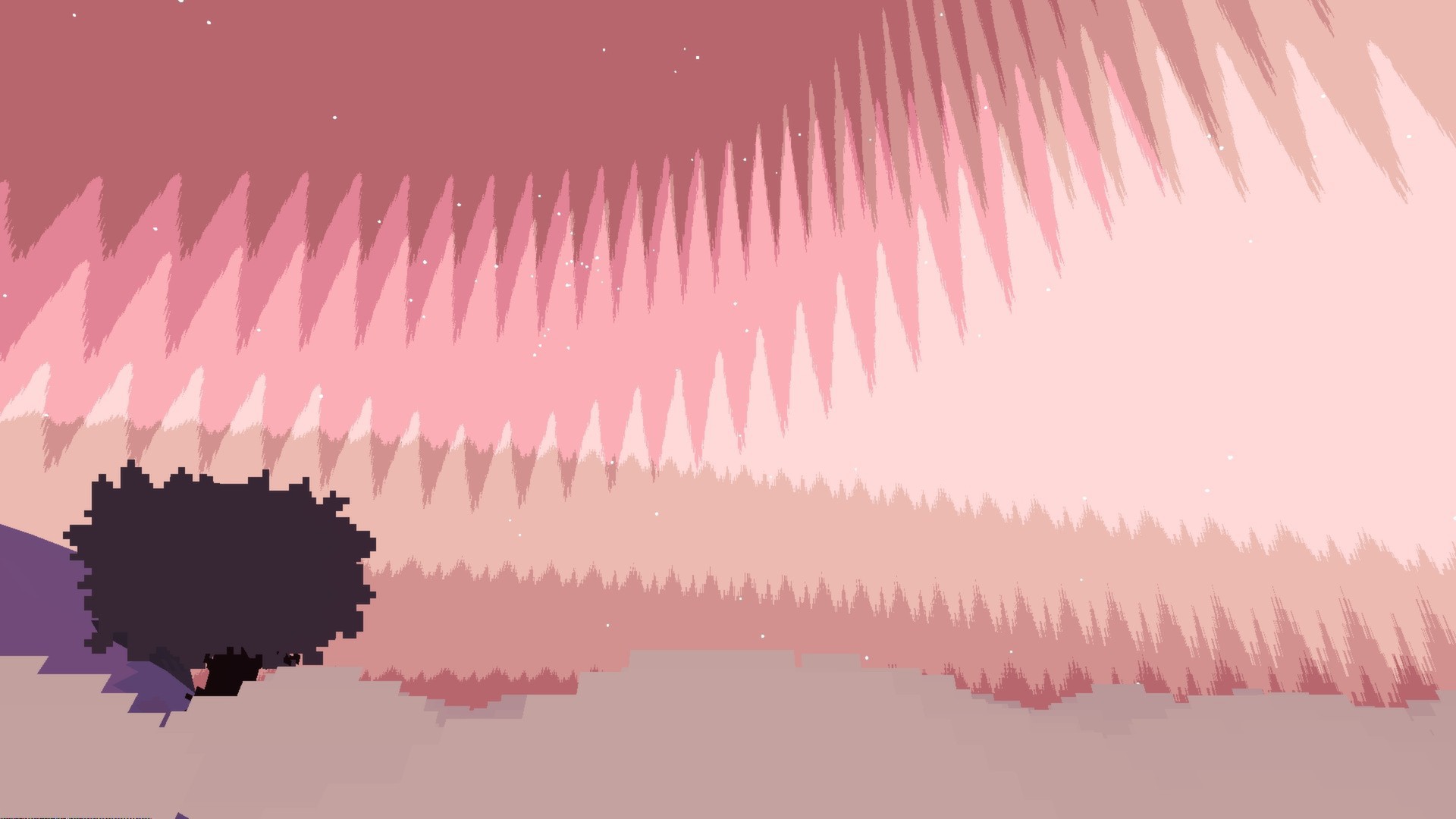 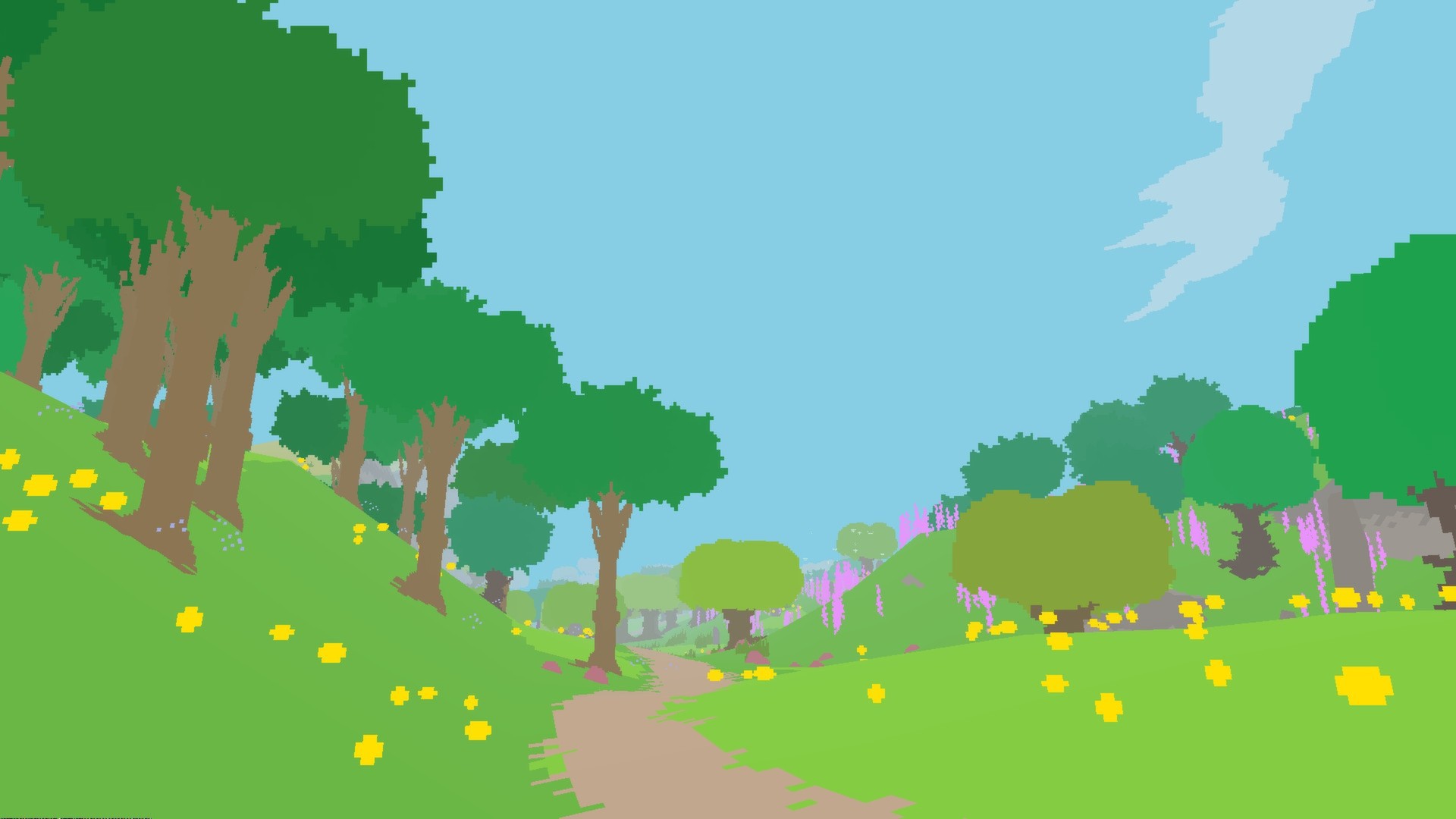 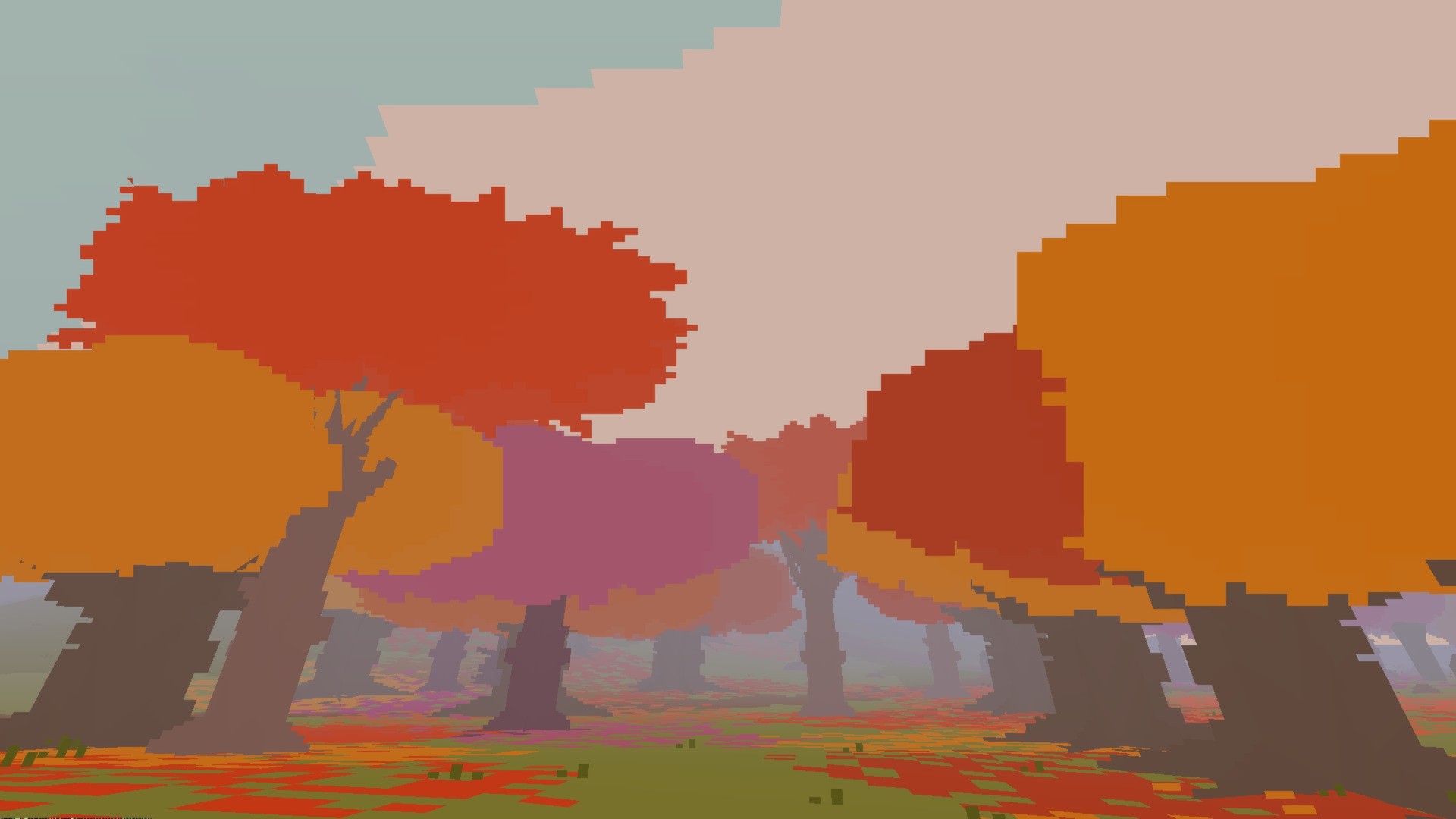 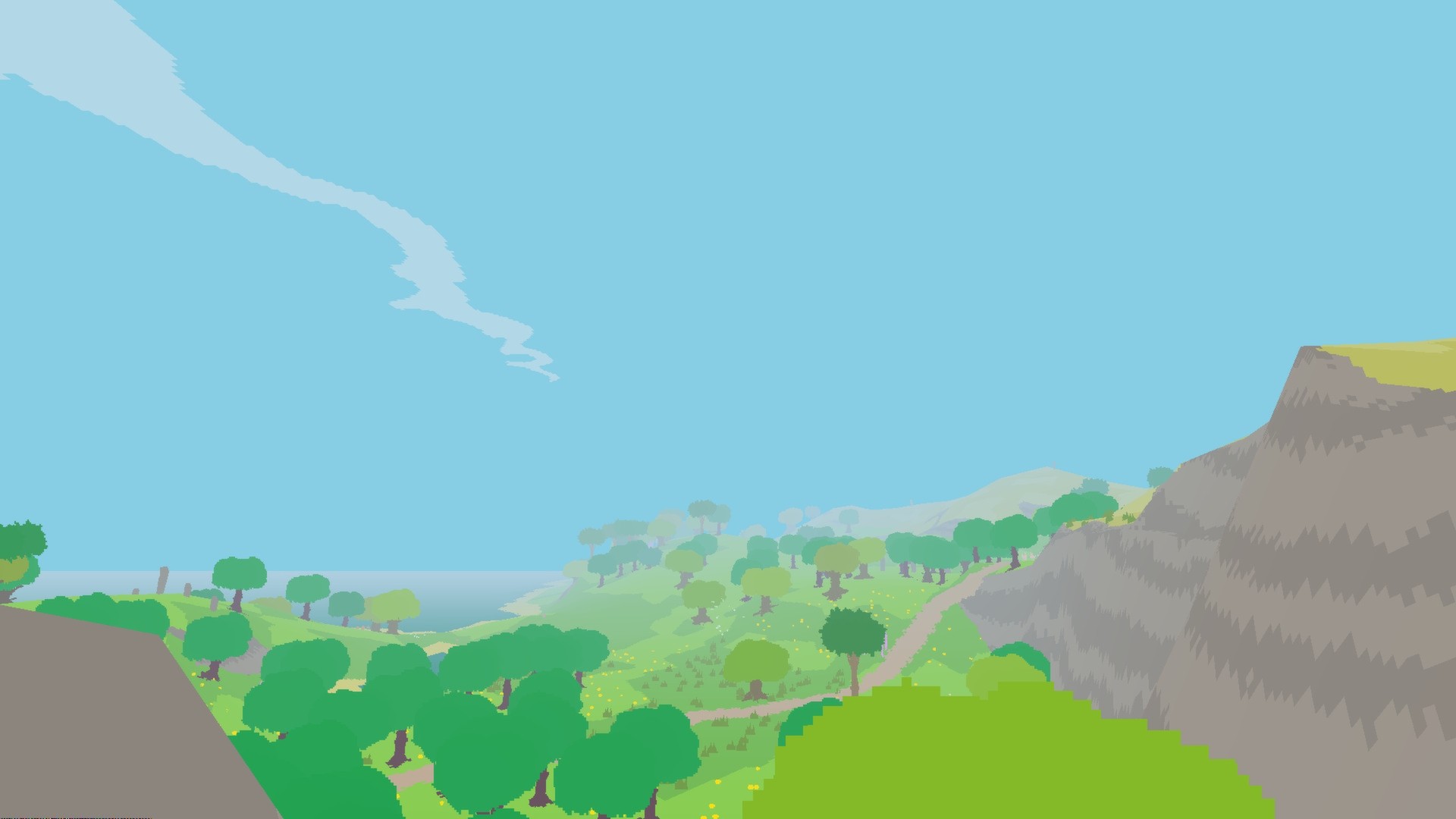 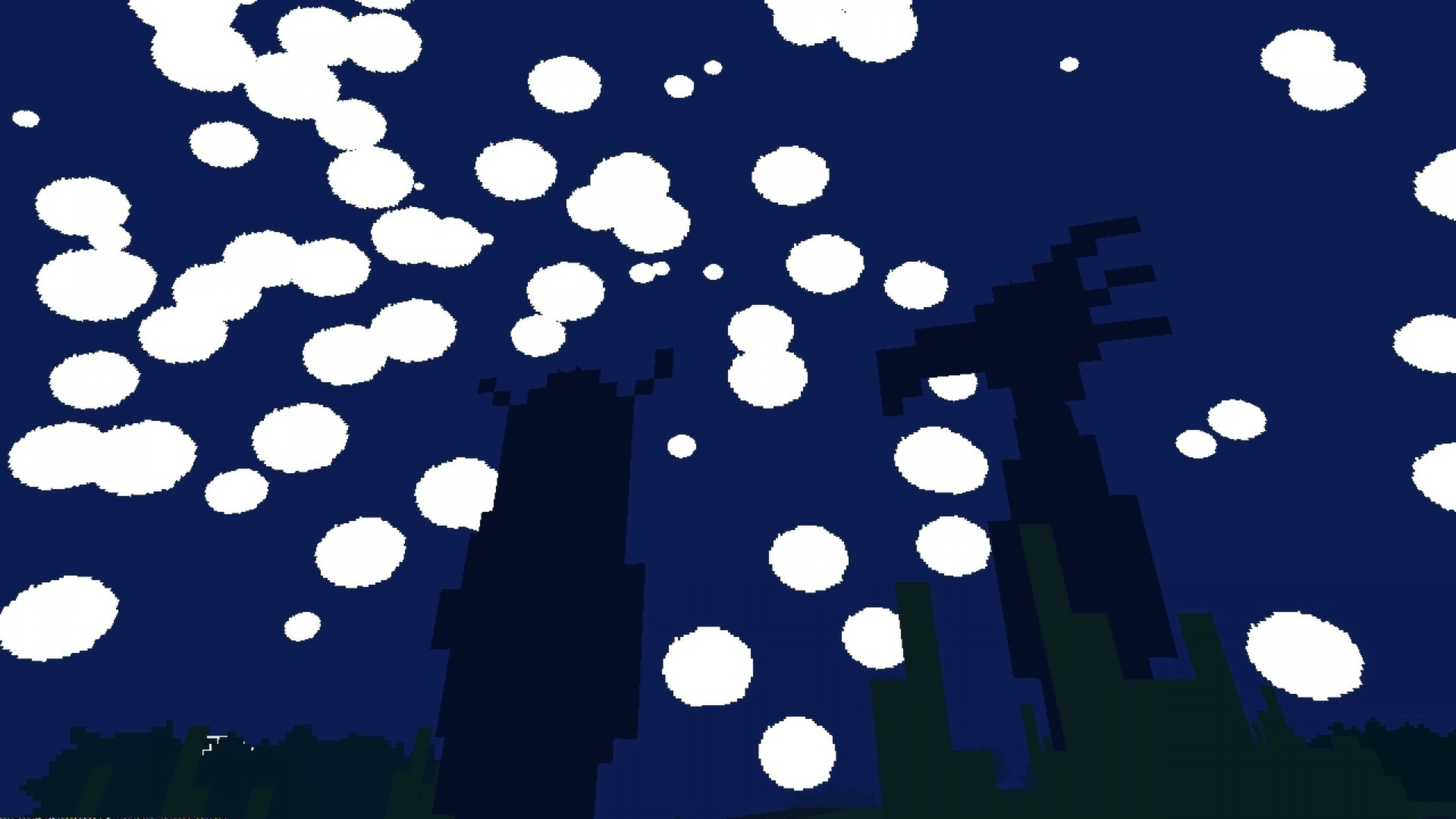 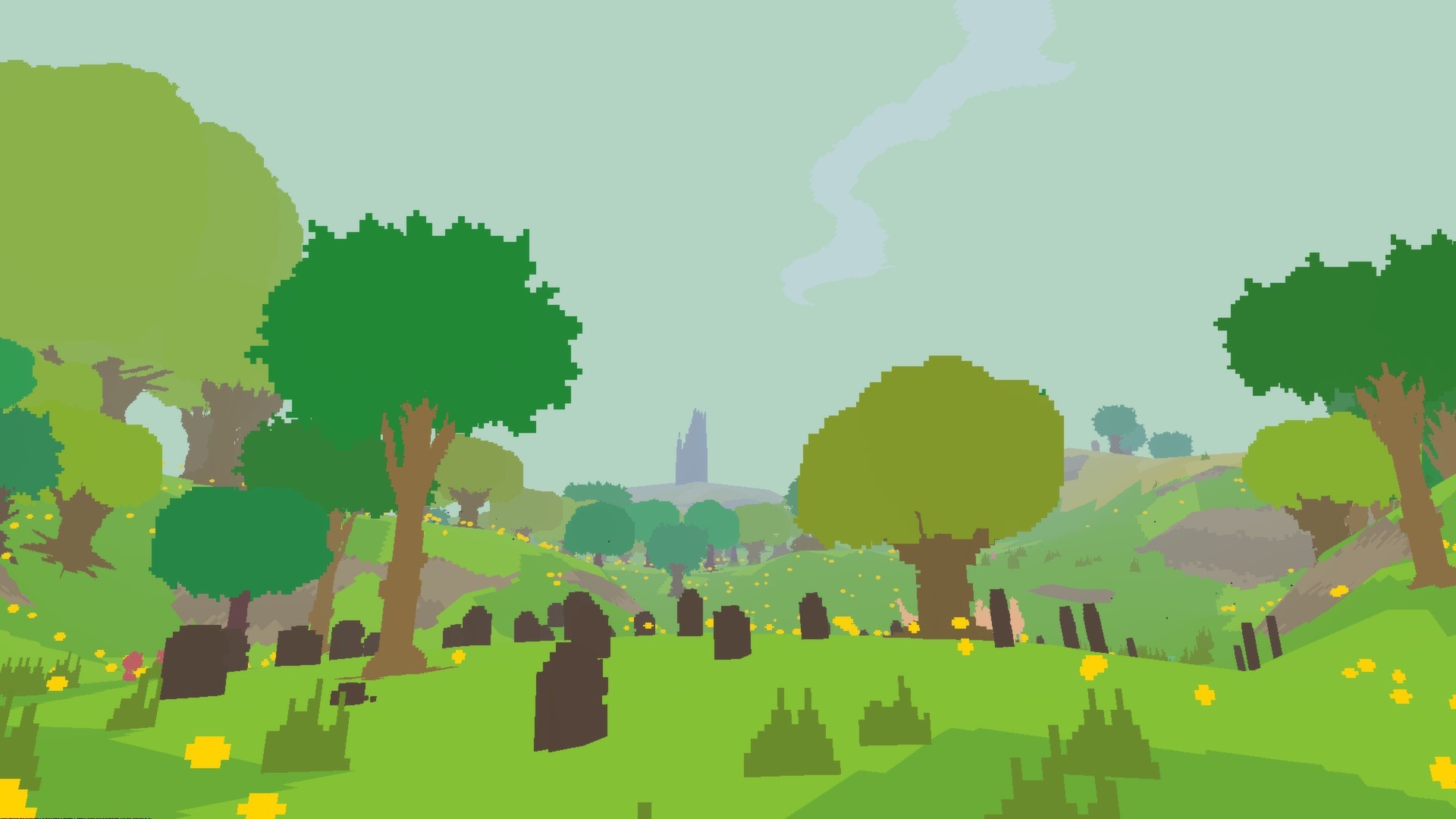 Equipe Baixaki
Steam Big Picture ModeSobre o jogoProteus is a game about exploration and immersion in ...

Proteus is a game about exploration and immersion in a dream-like island world where the soundtrack to your play is created by your surroundings. Played in first-person, the primary means of interaction is simply your presence in the world and how you observe it. The procedurally generated islands are home to creatures natural and imagined, tranquil valleys and ruins with magical properties.