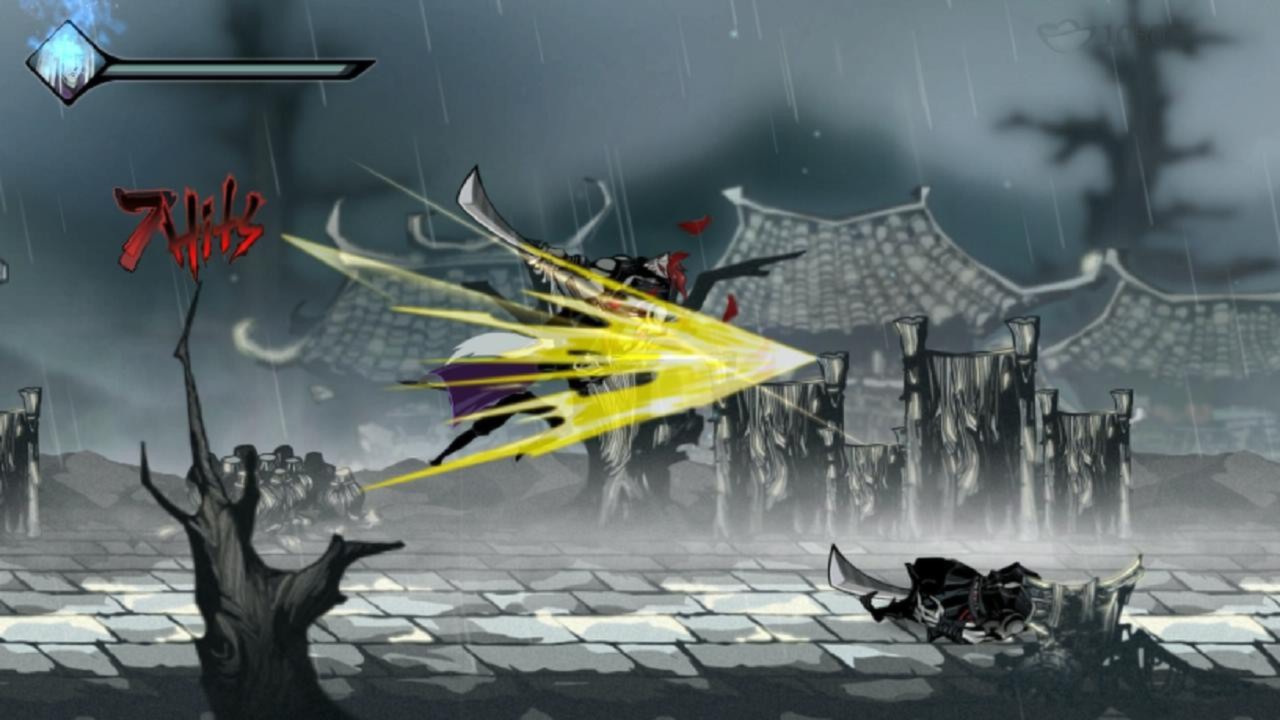 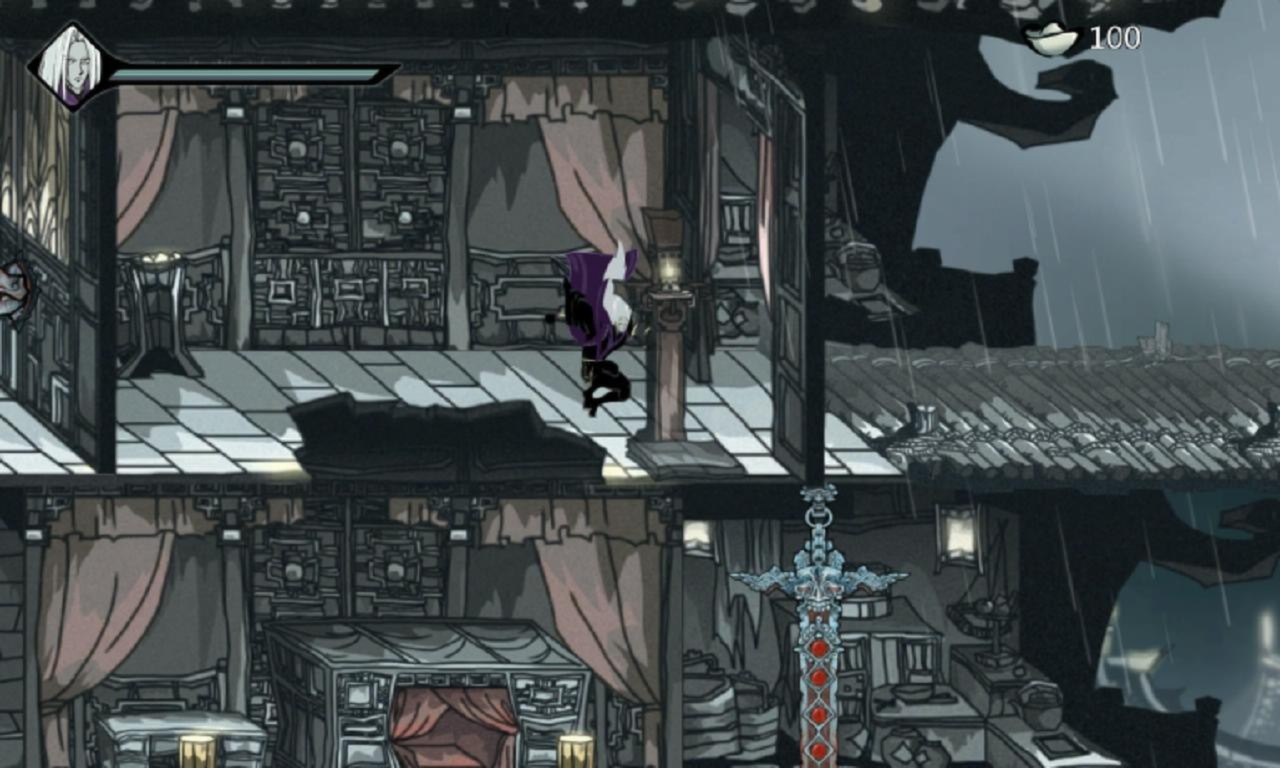 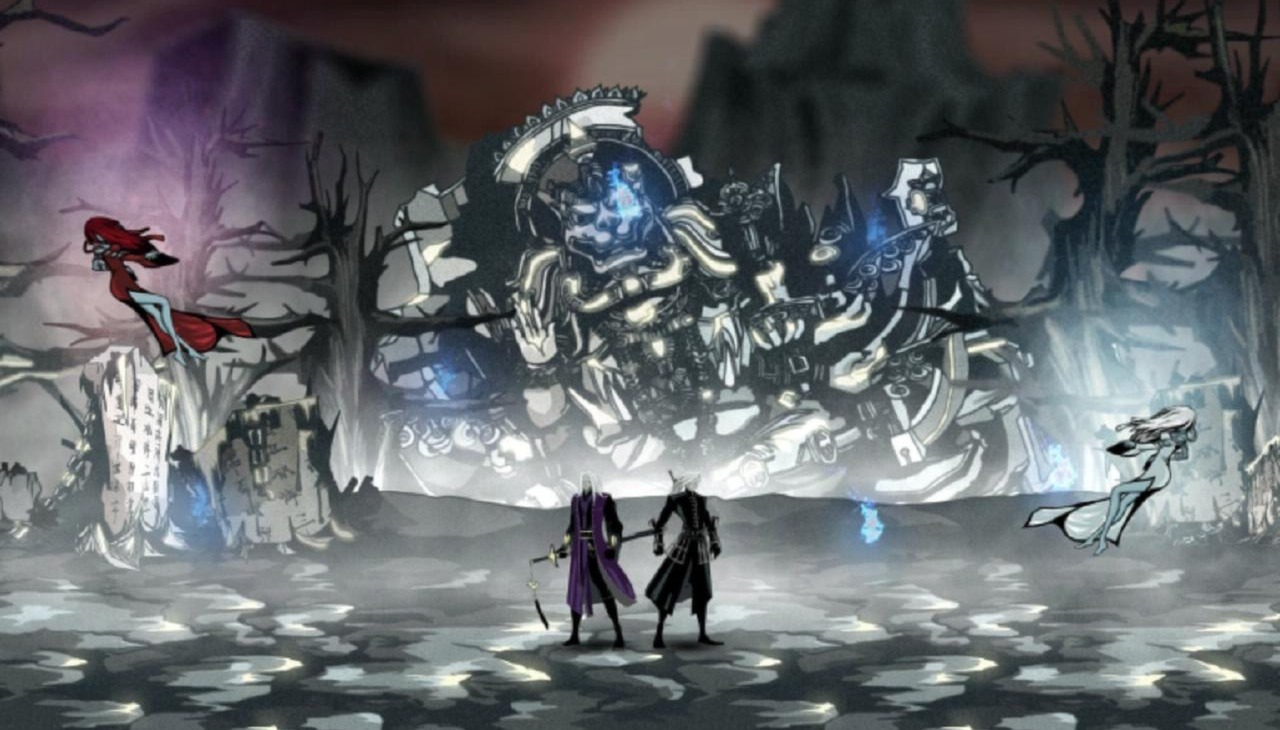 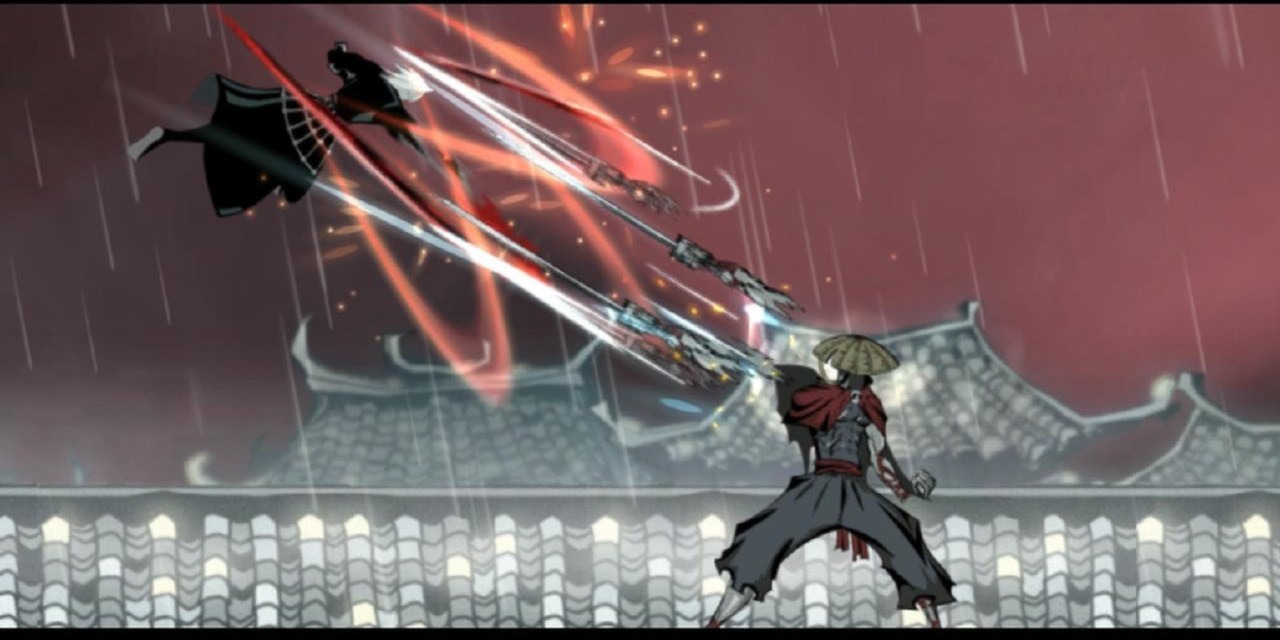 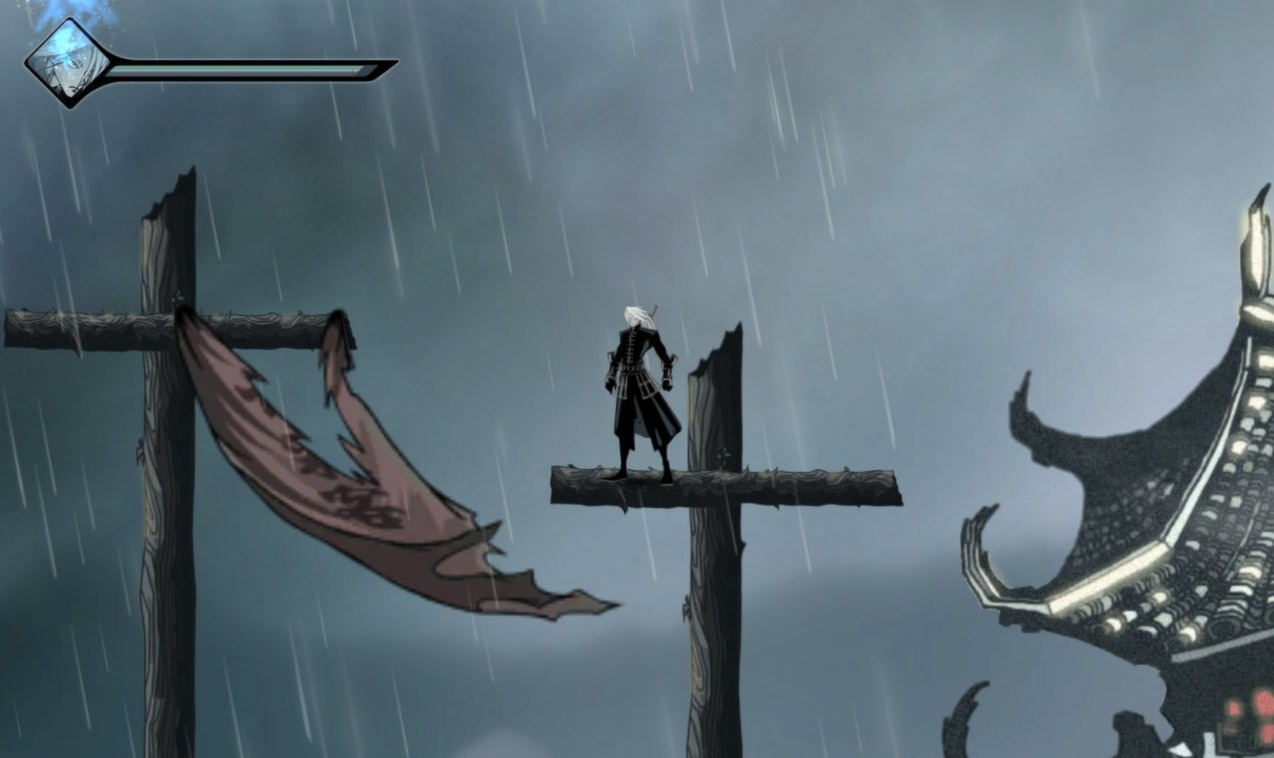 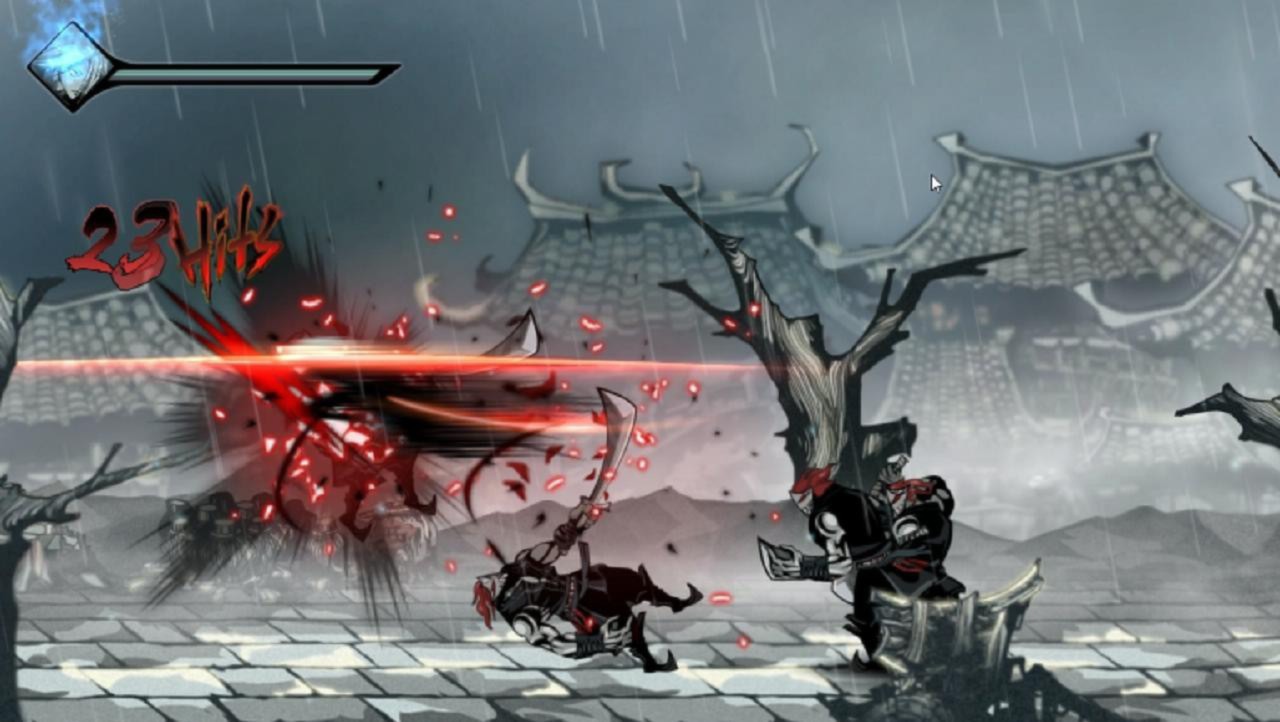 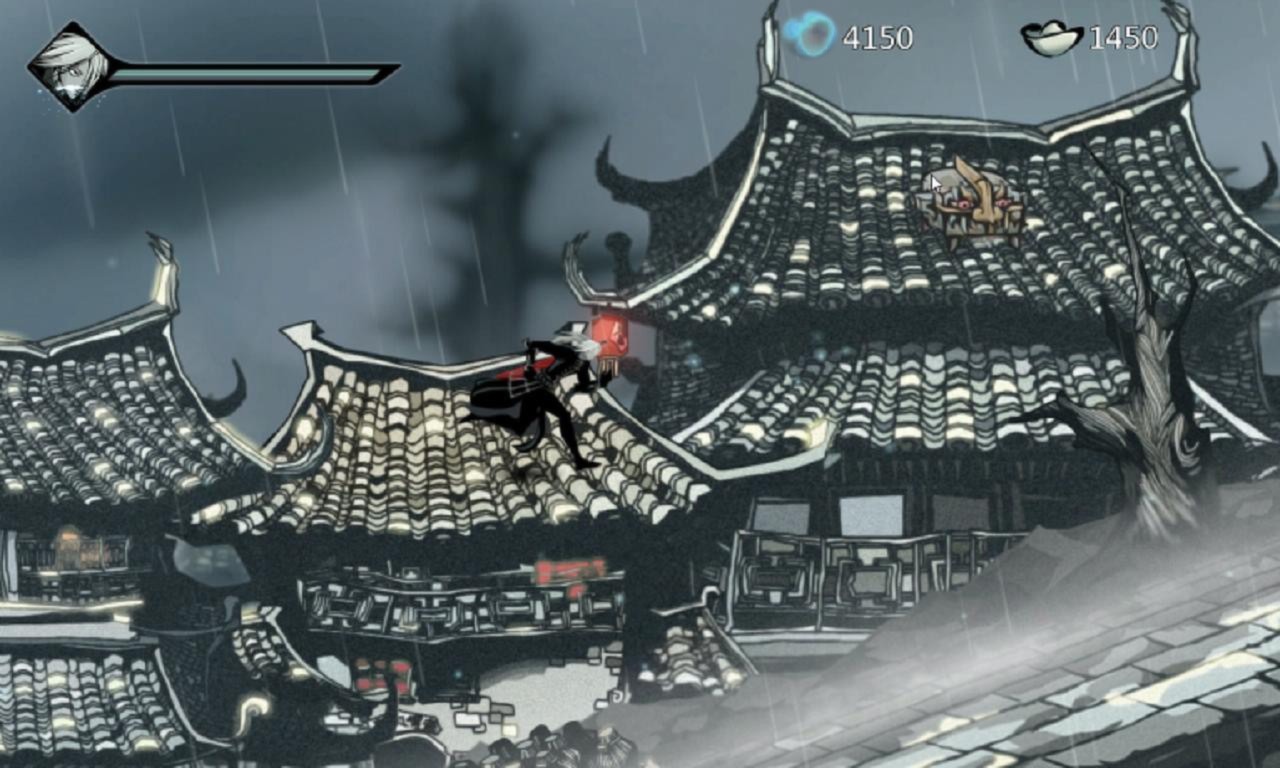 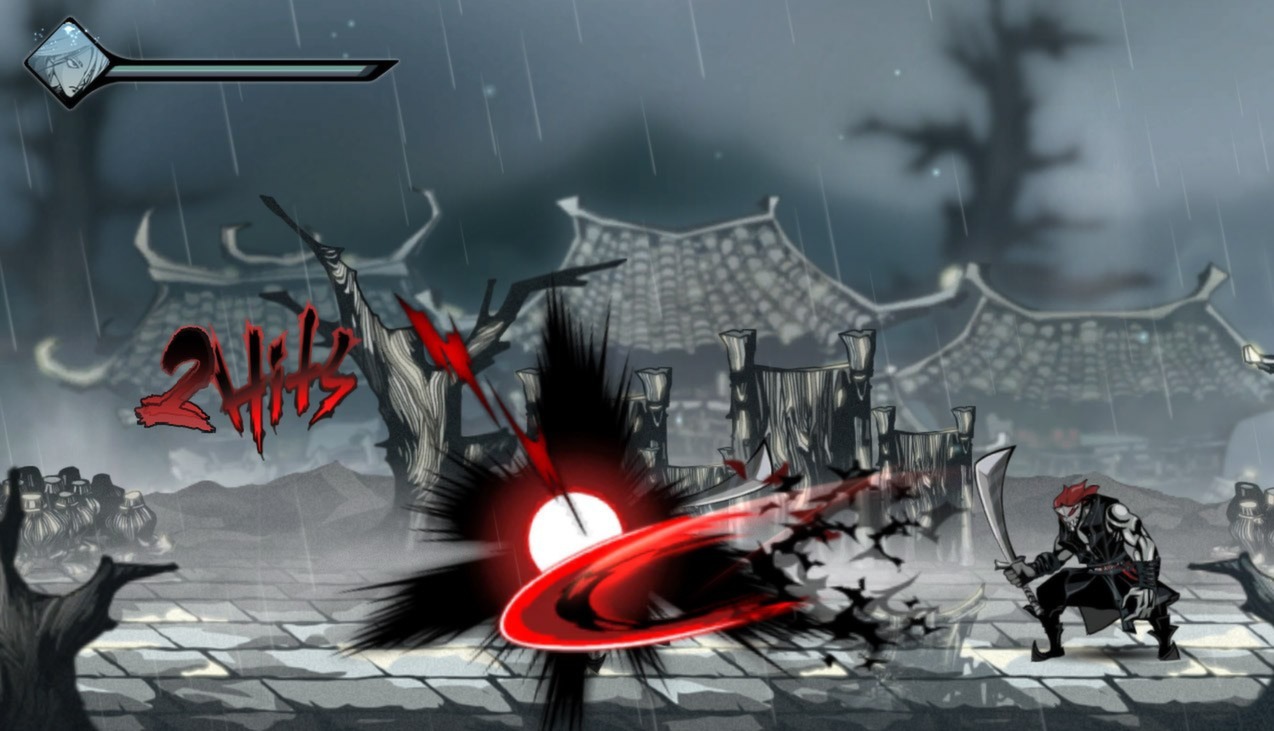 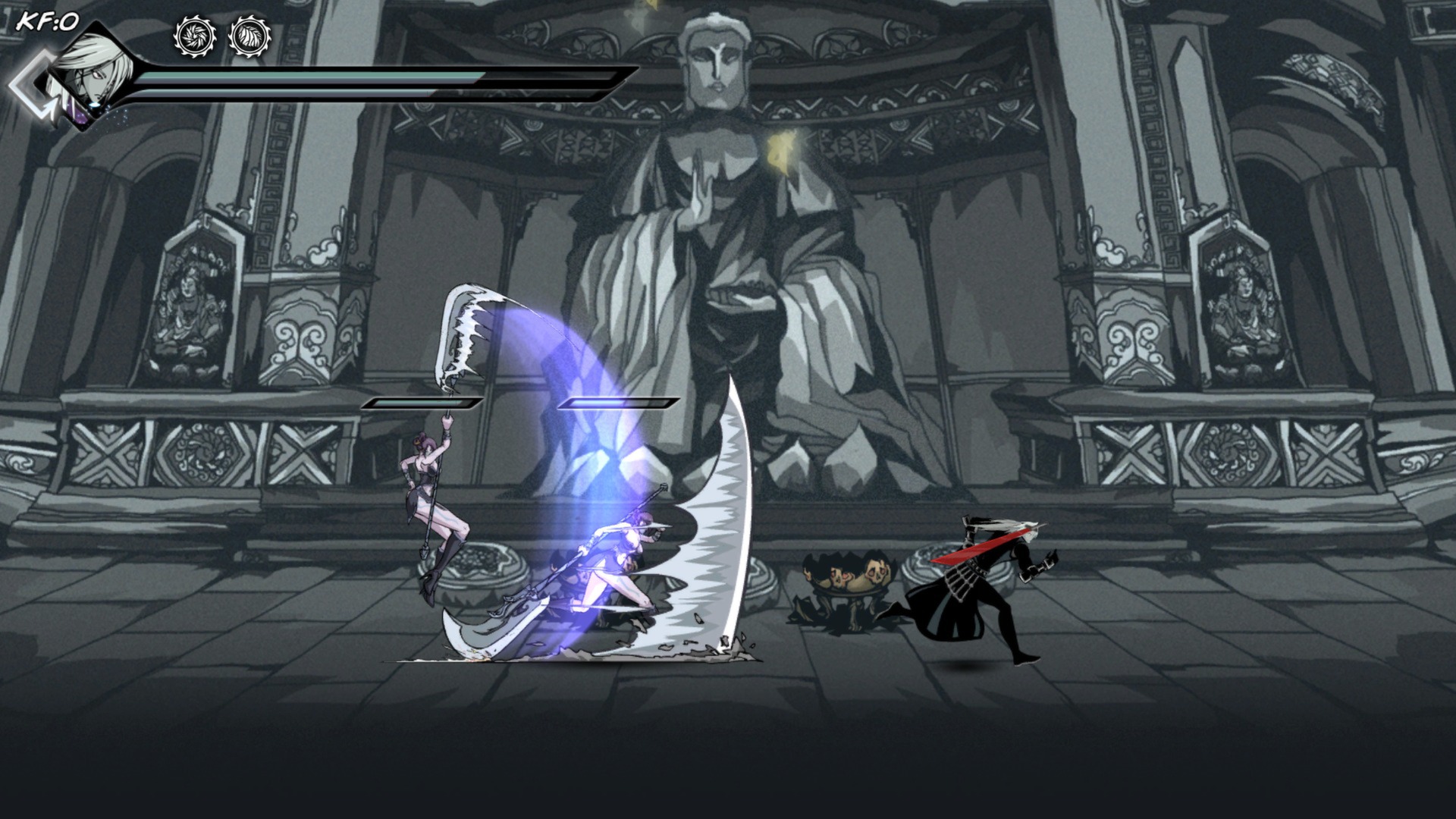 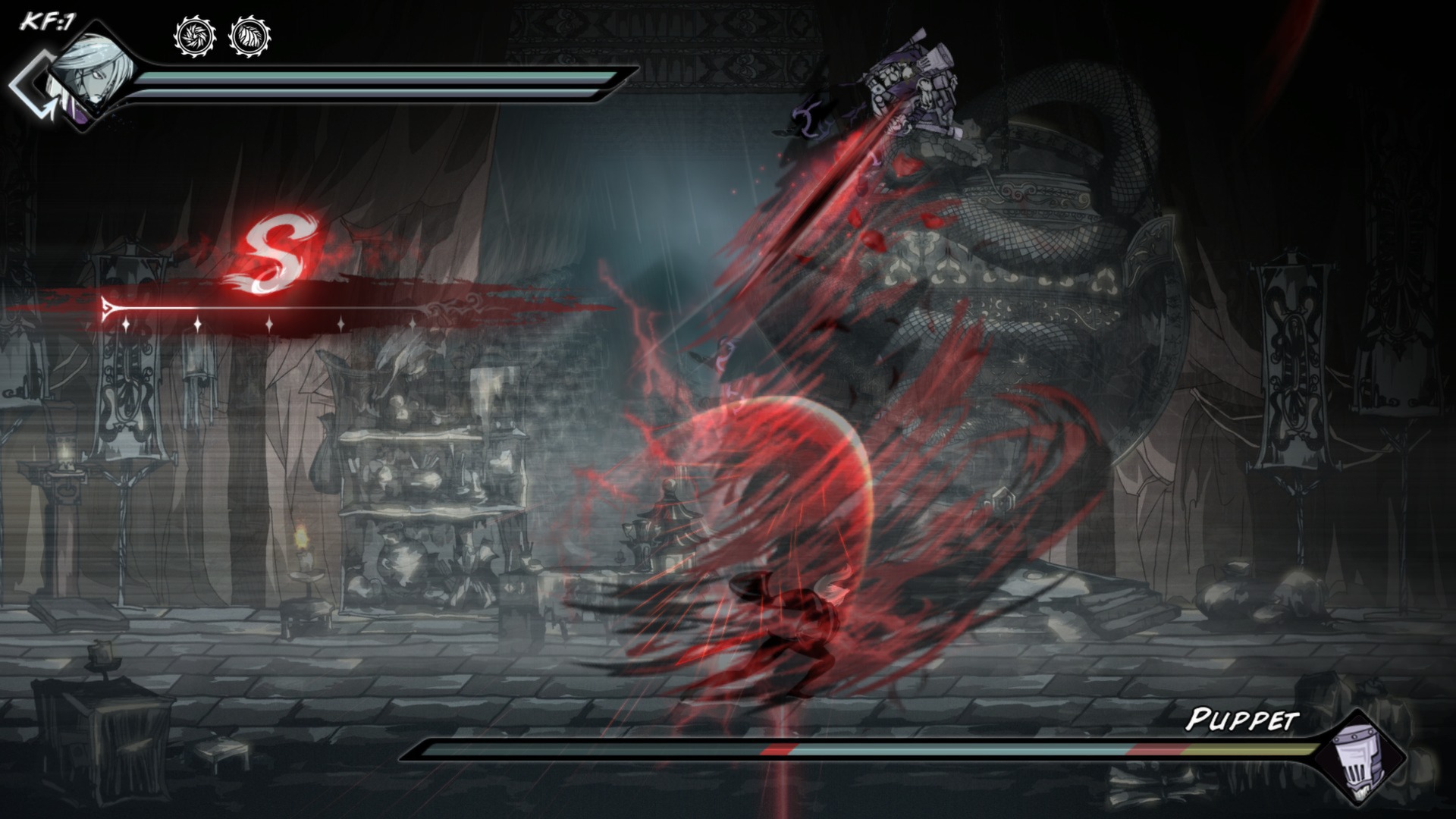 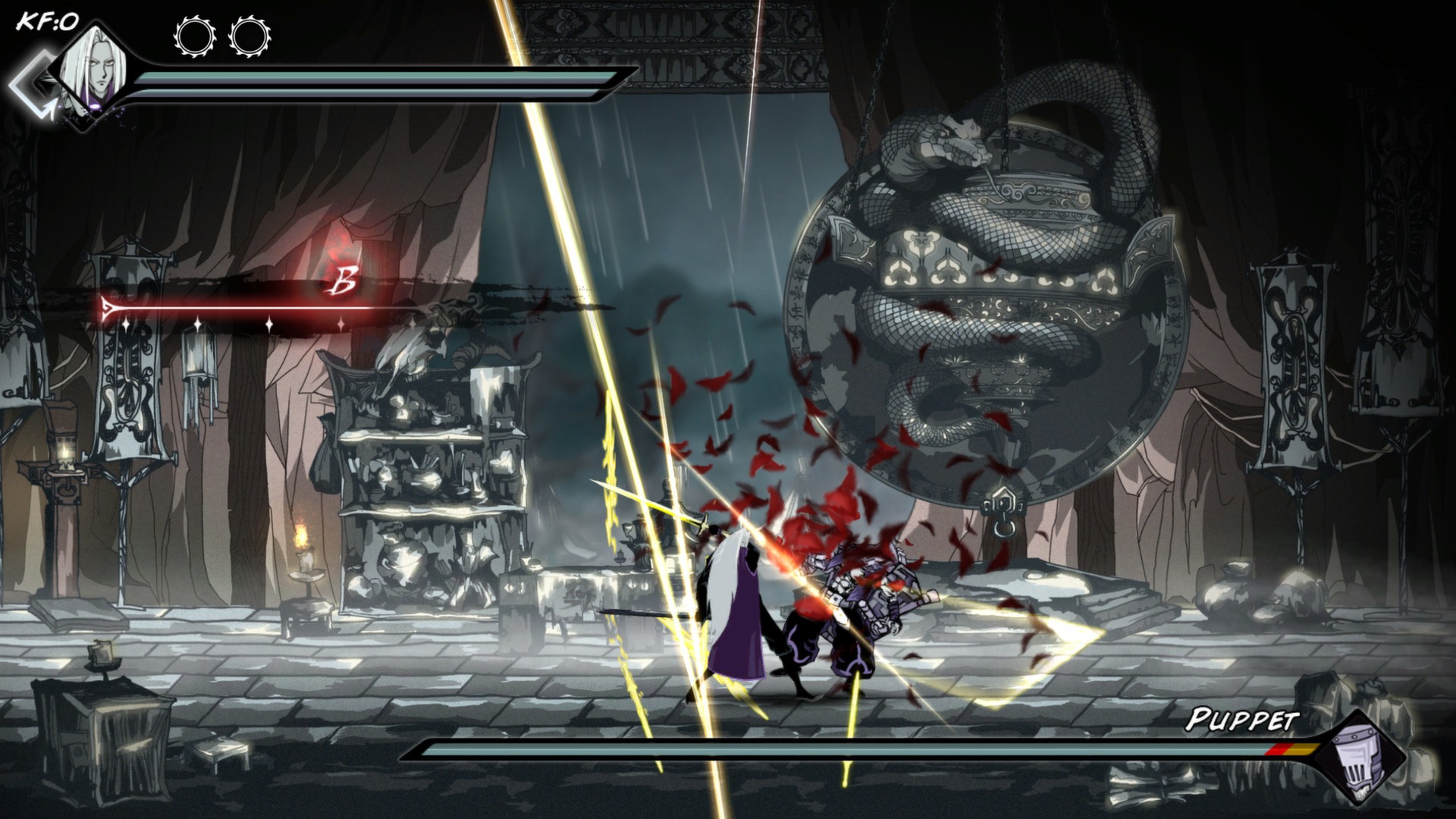 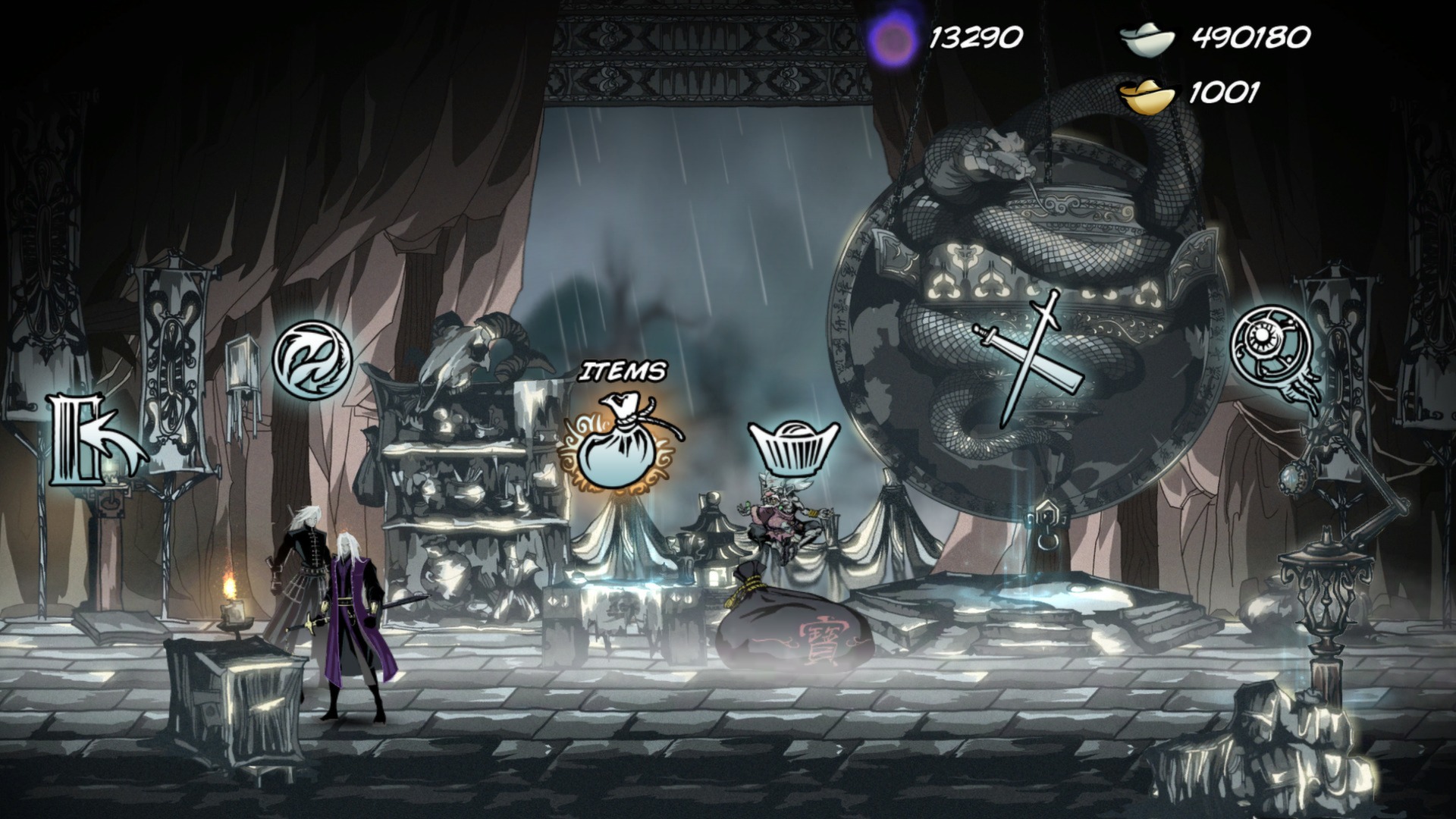 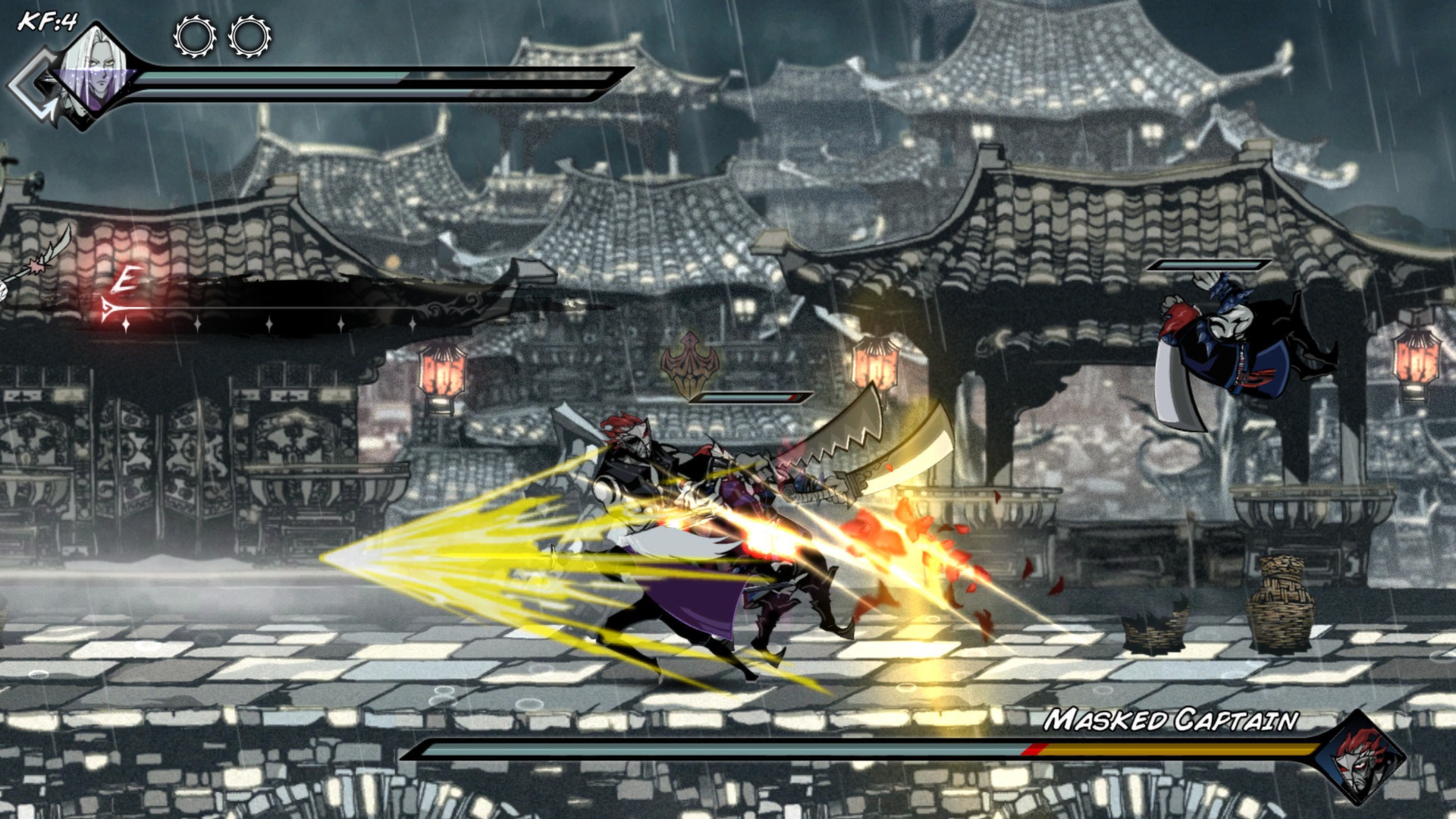 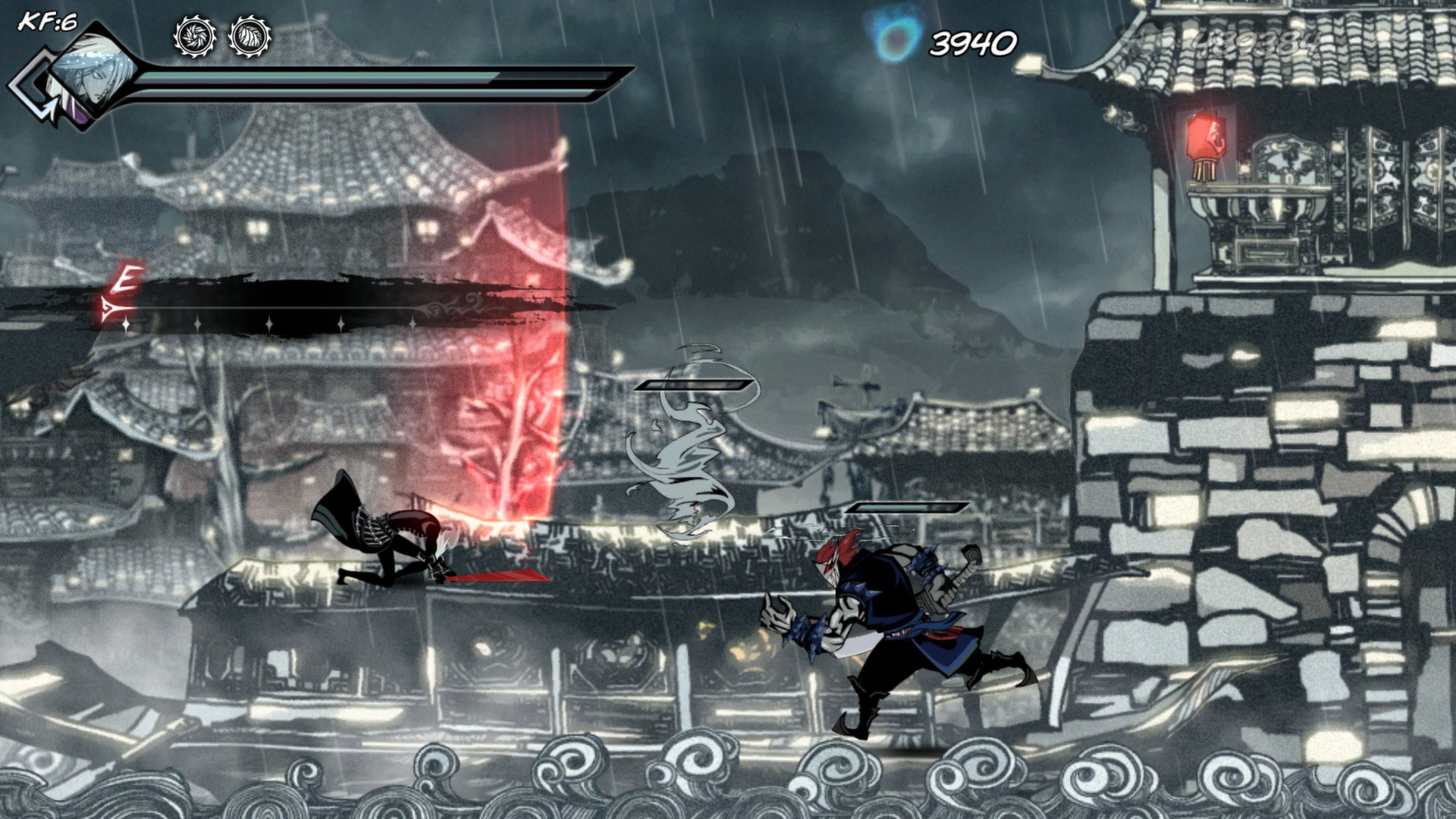 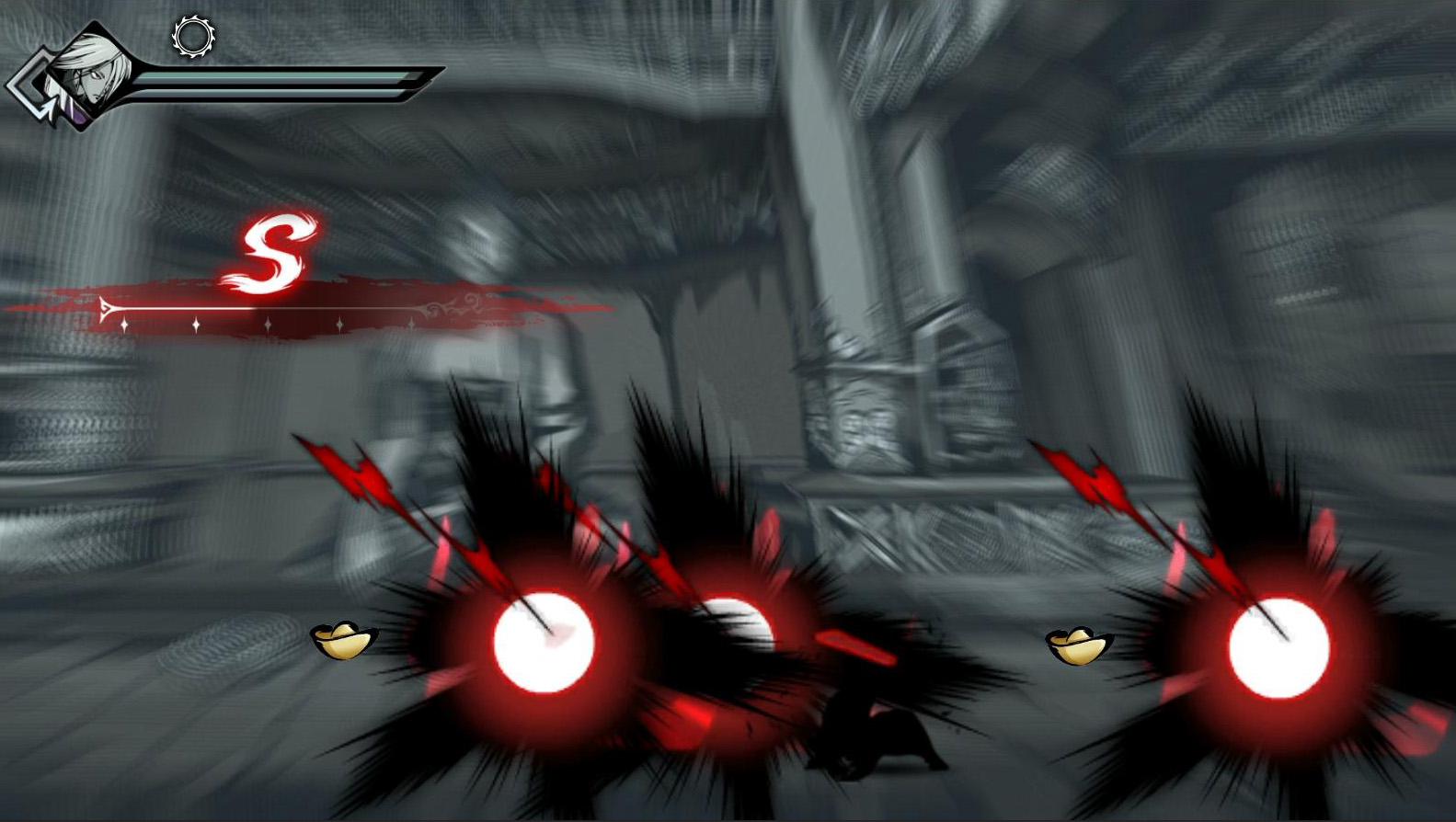 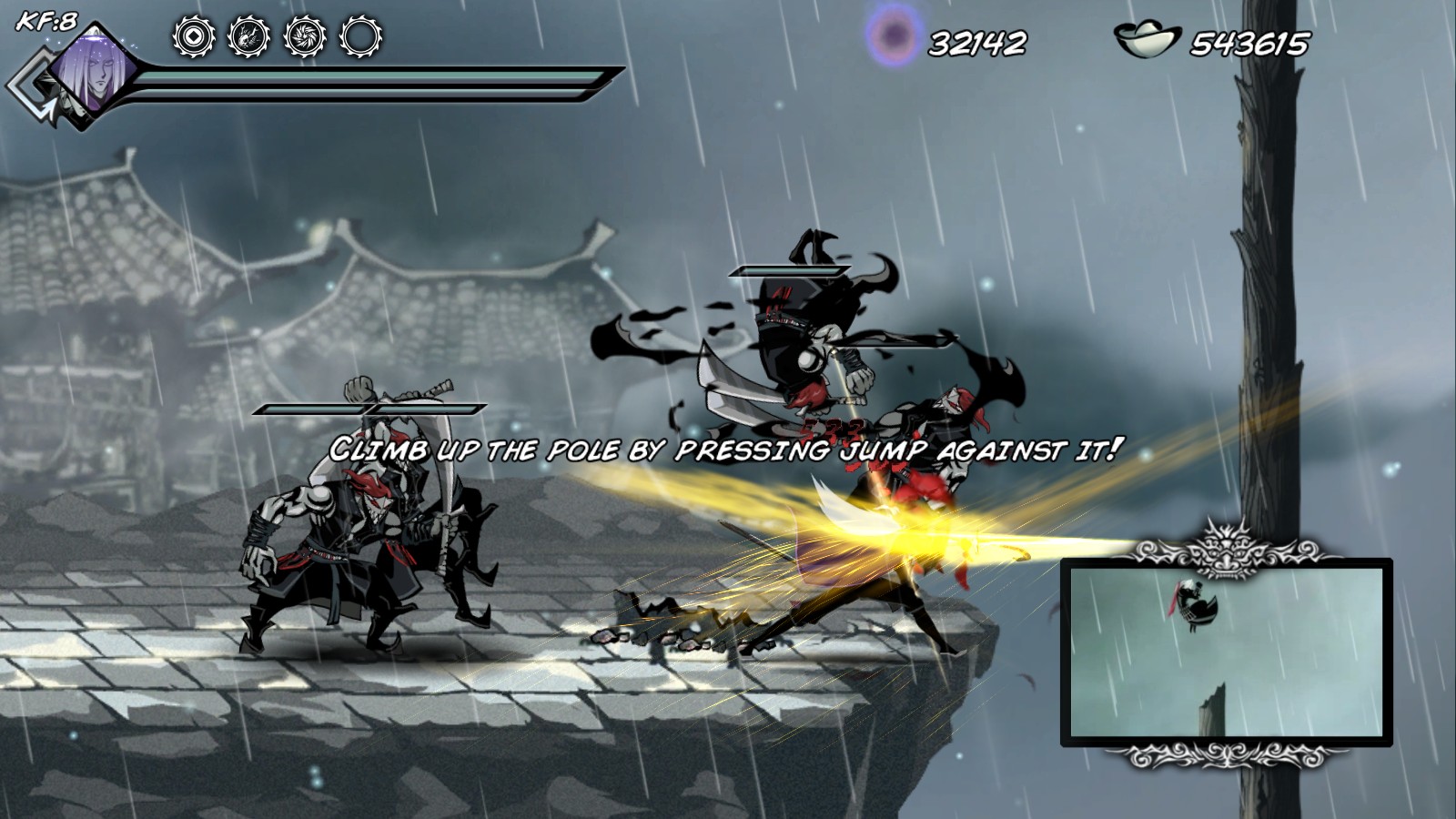 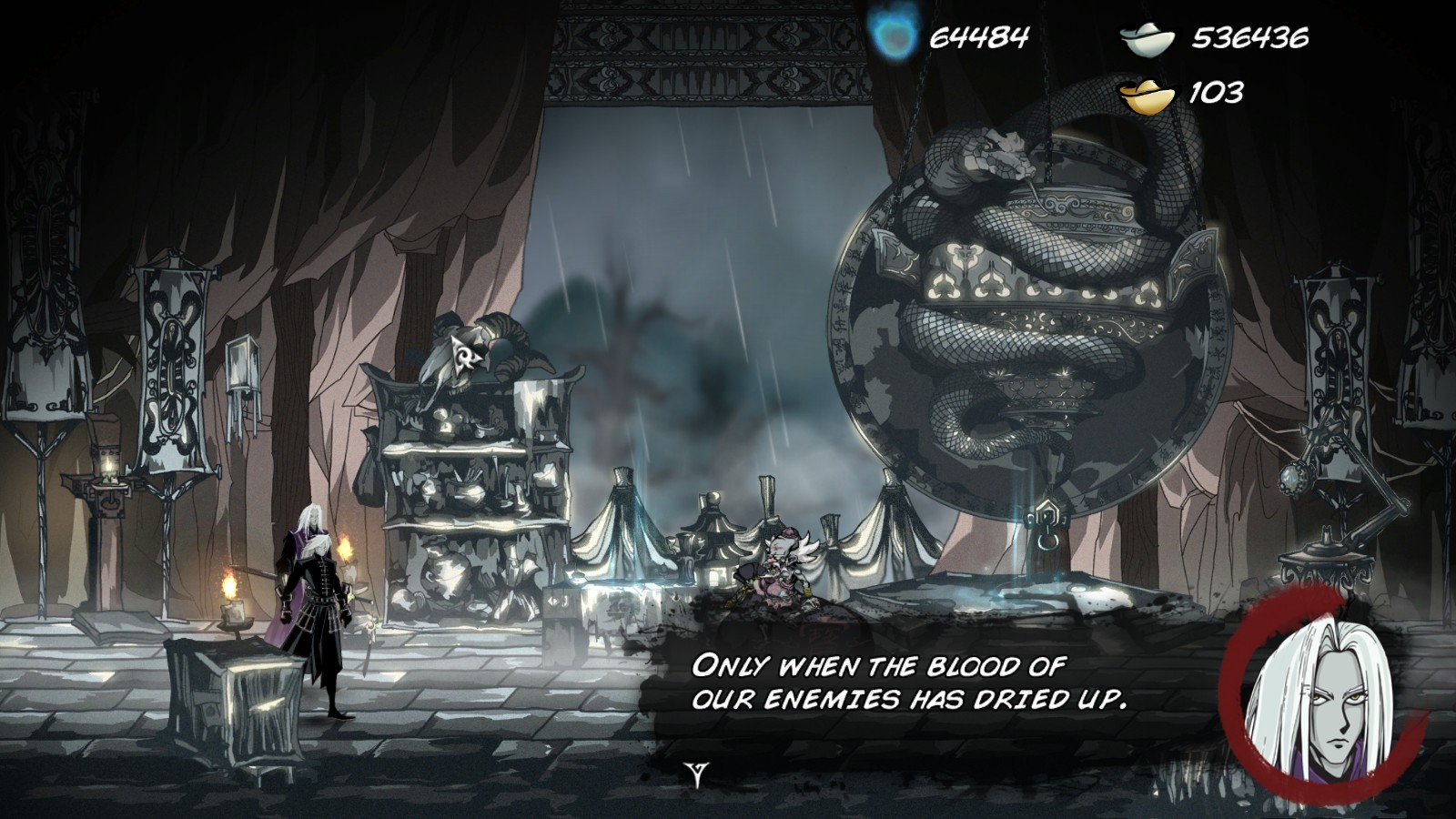 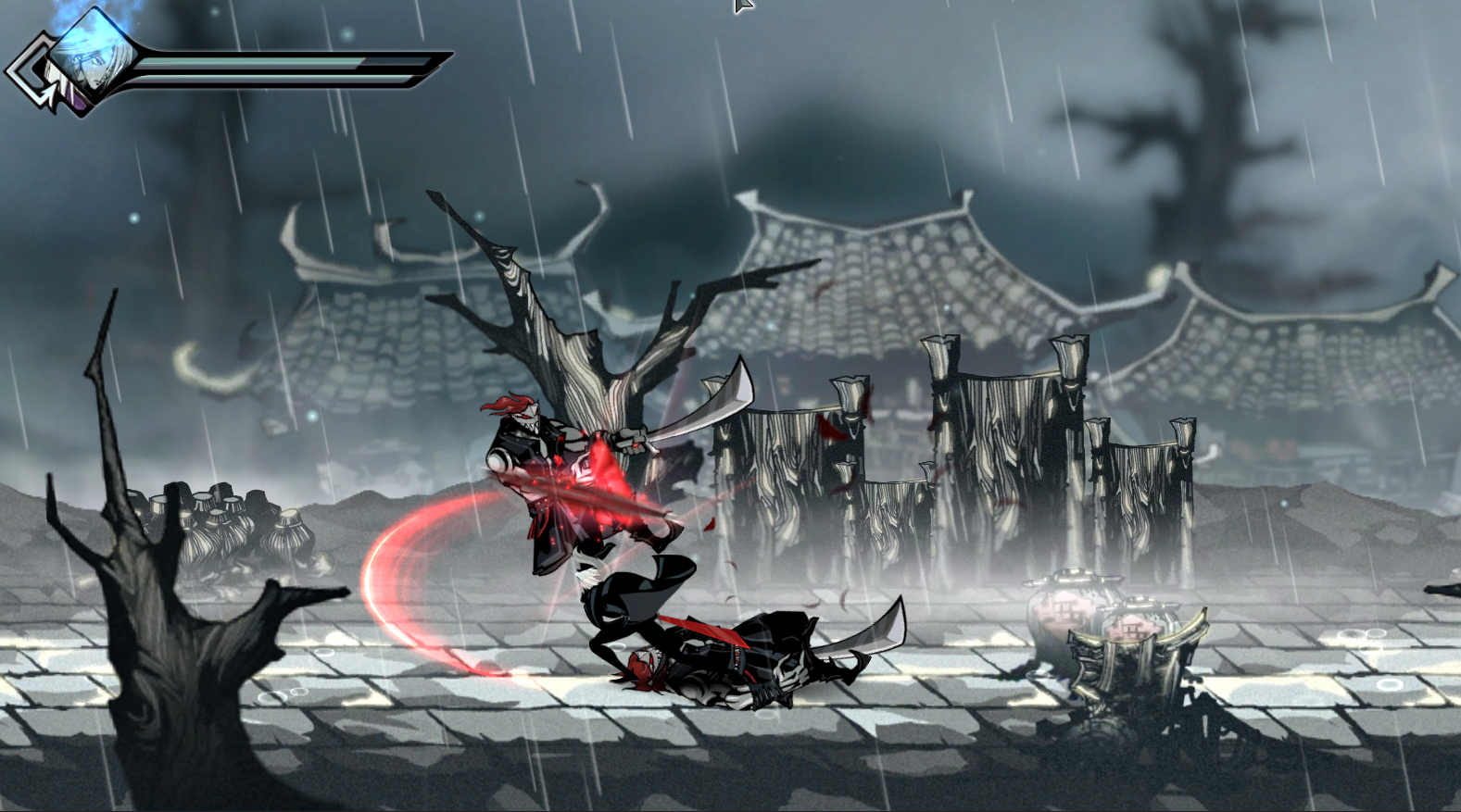 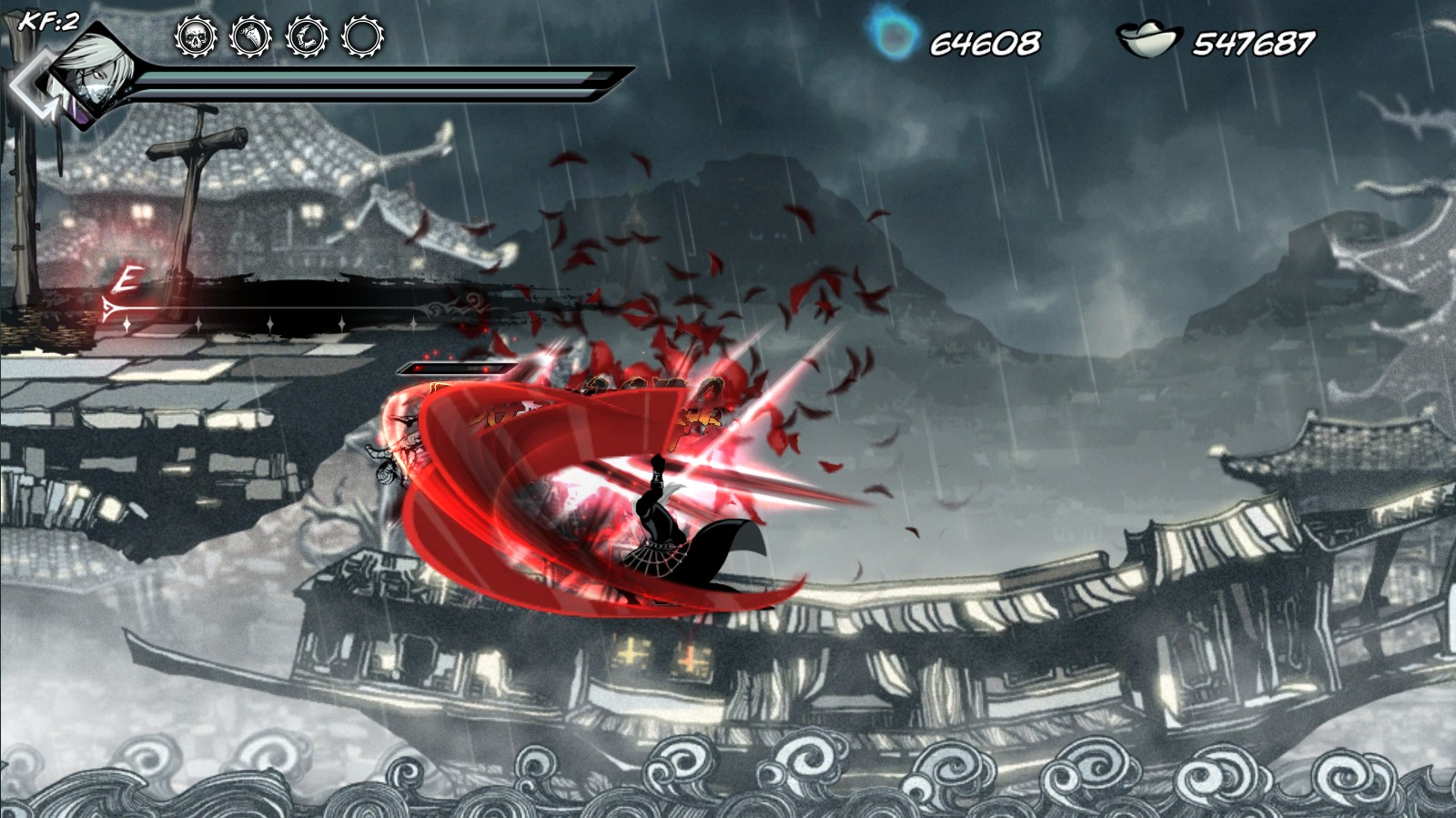 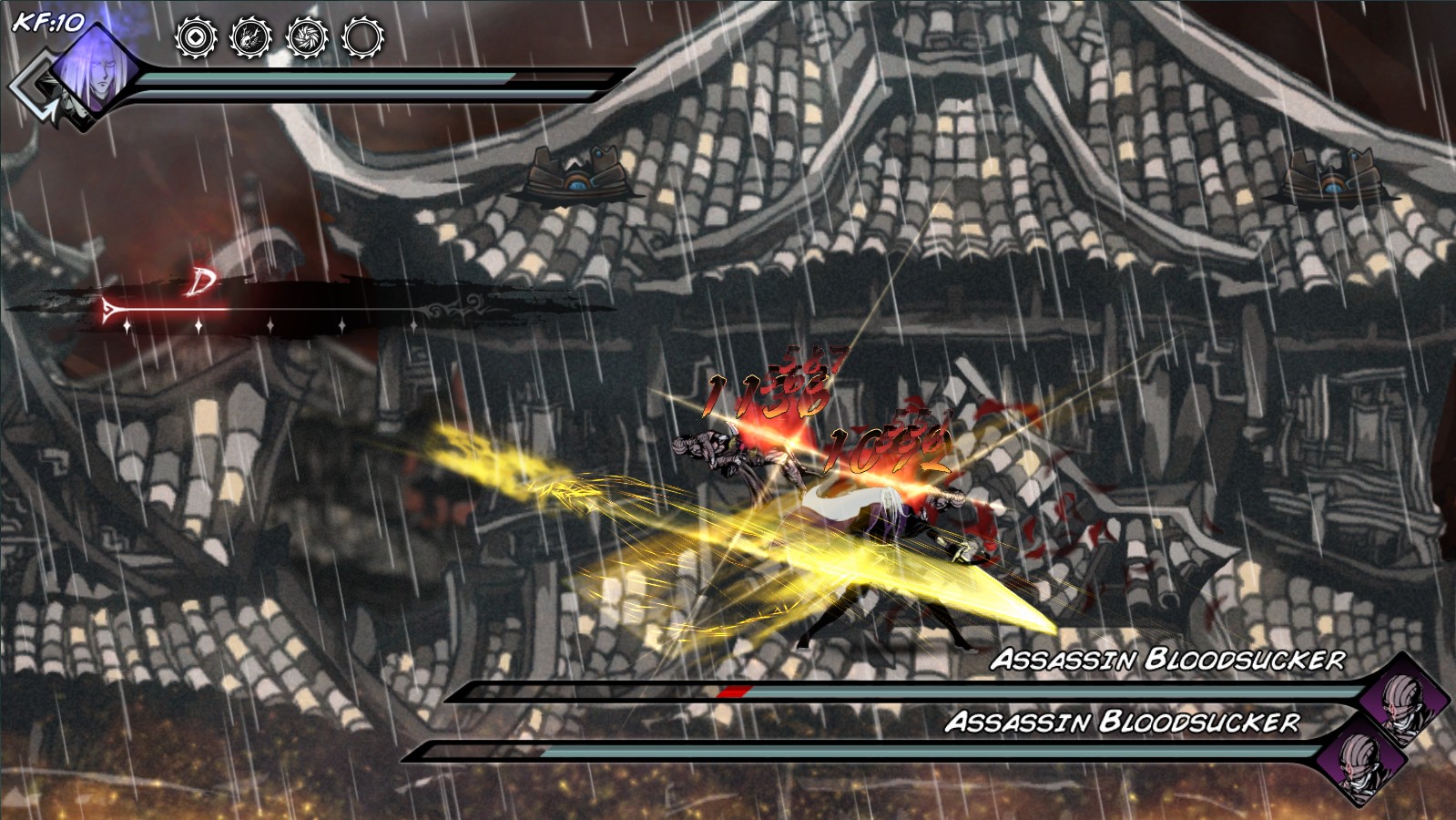 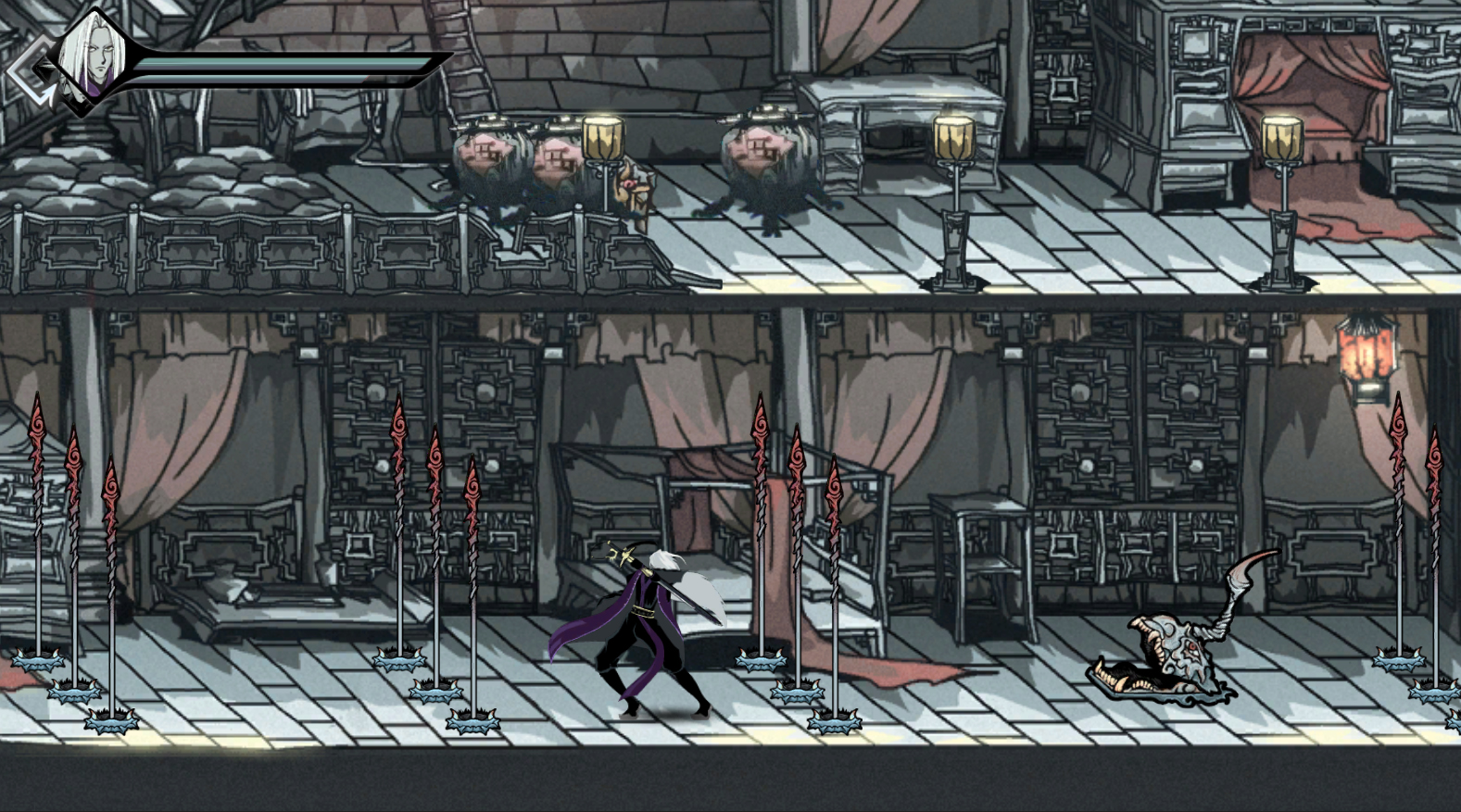 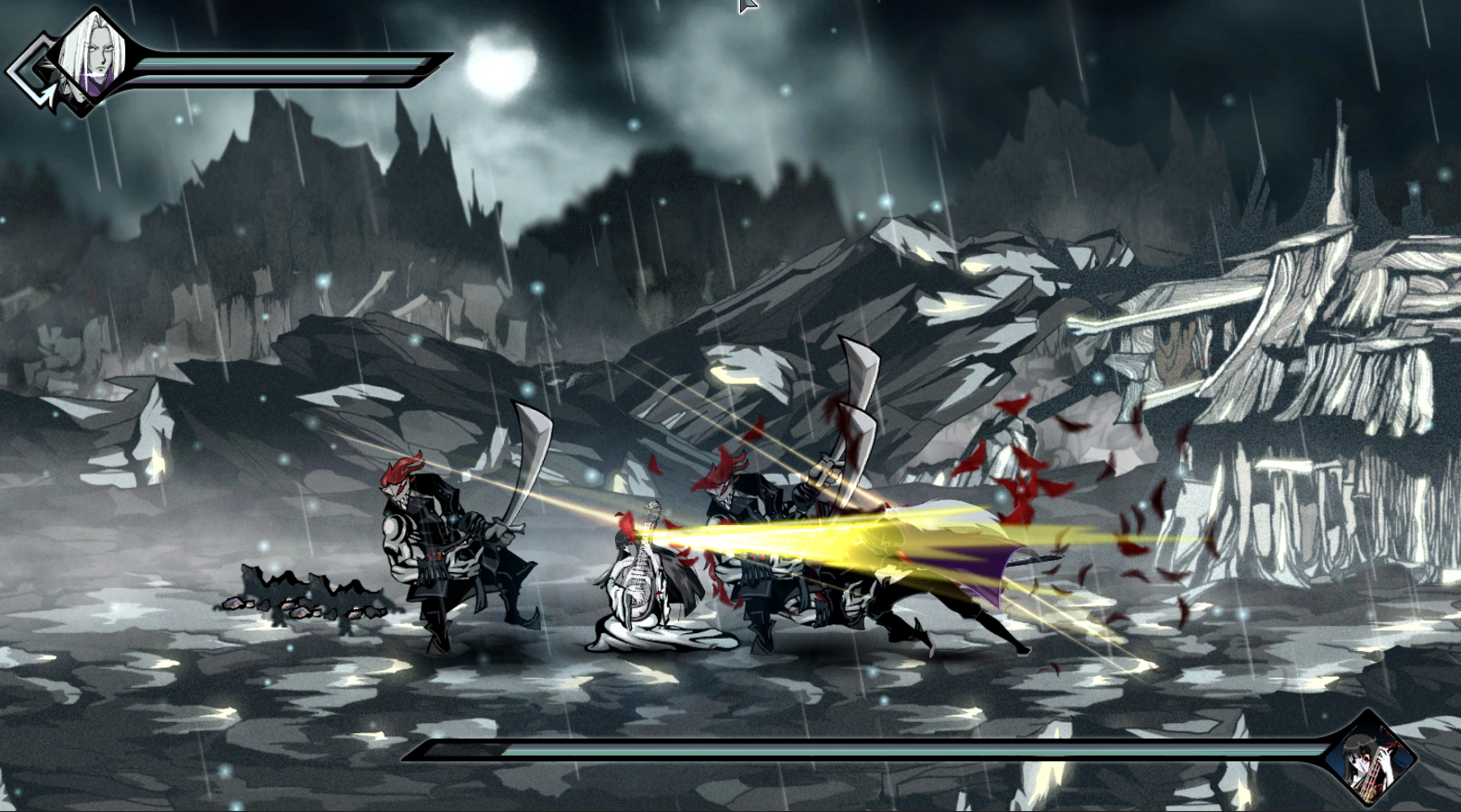 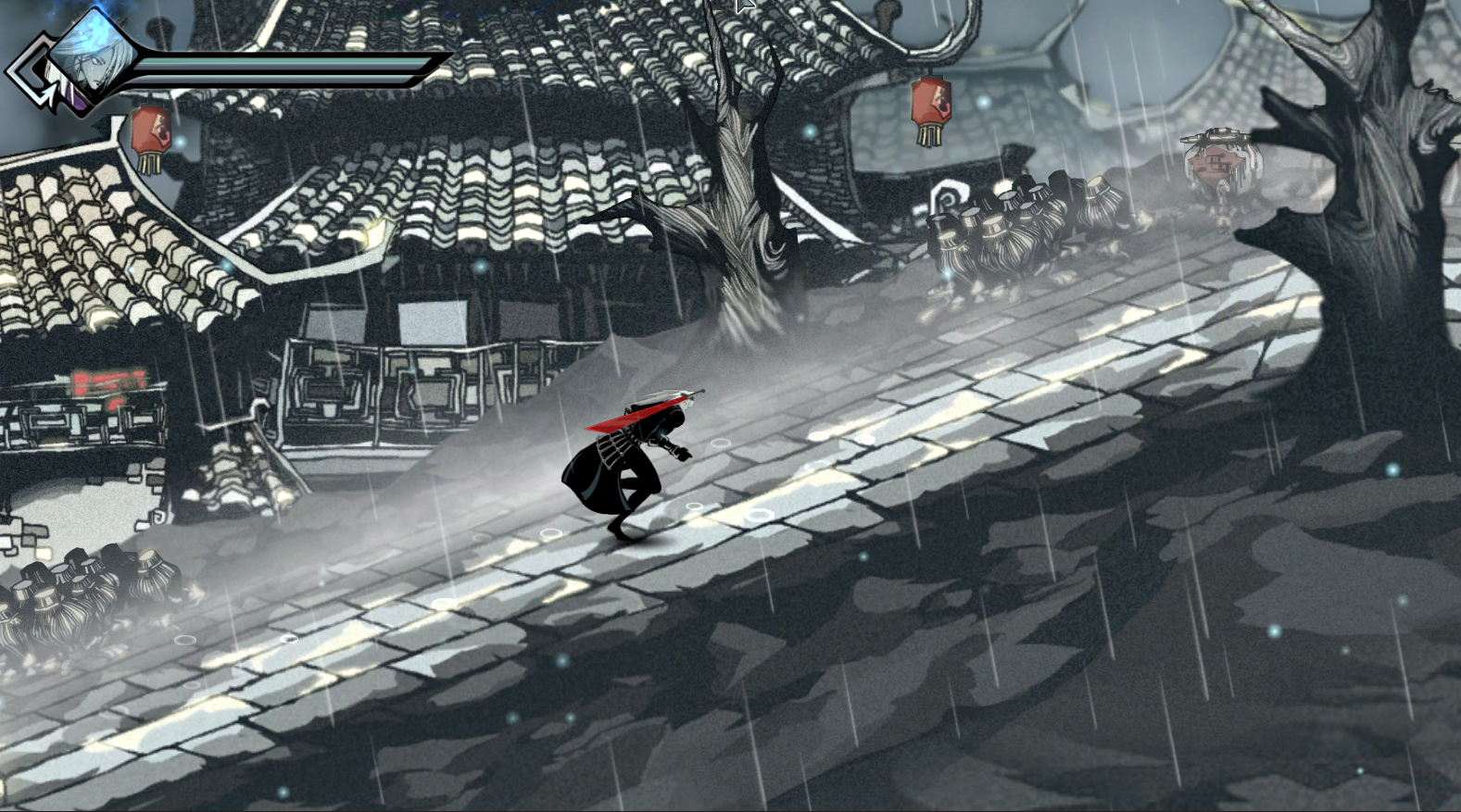 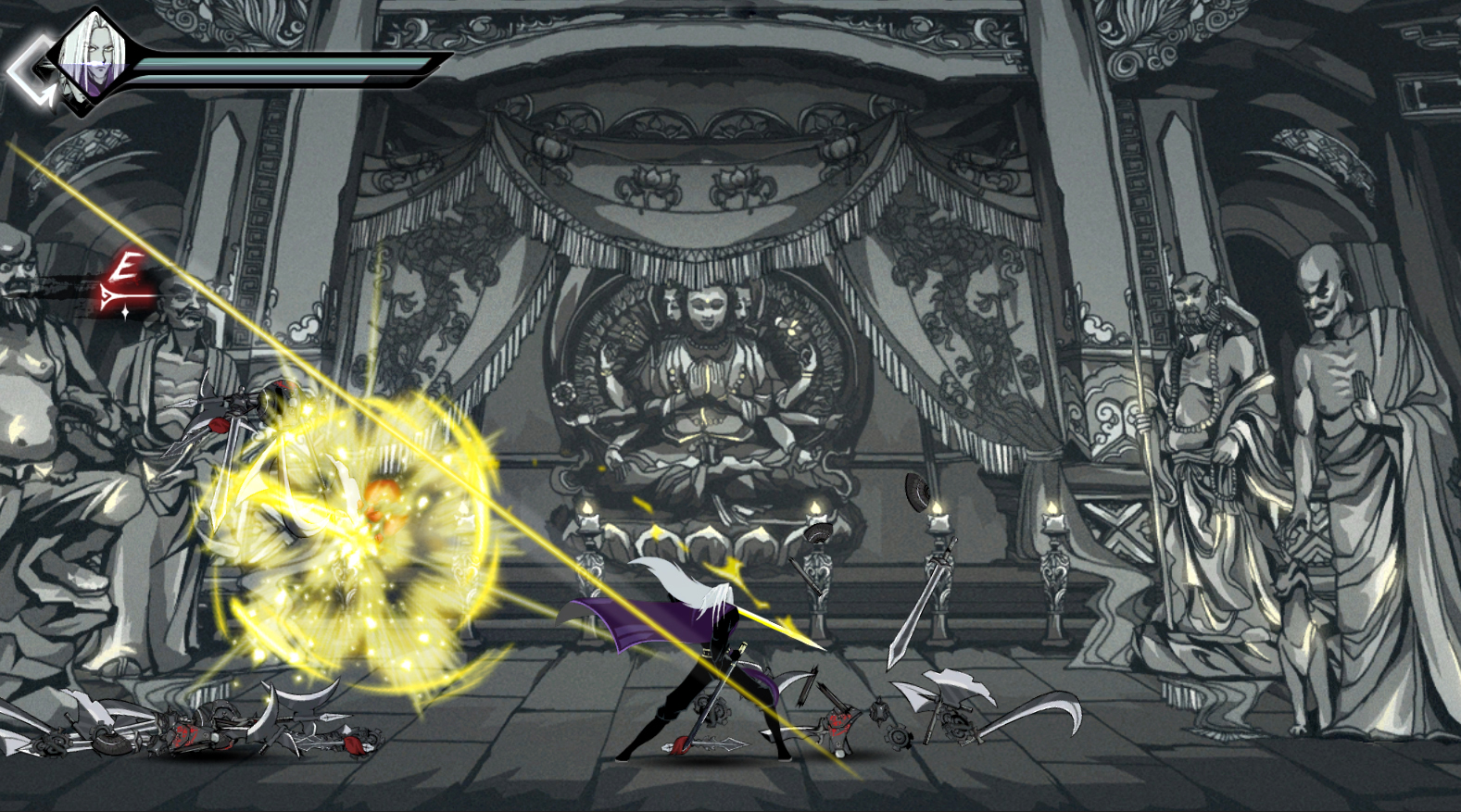 Shrouded in secrecy, an organization of assassins wreak havoc on the local populace. Two assassins Soul and Shang, find a window of opportunity to strike while all their enemies can be found in one place. Their mission is simple: take down all their enemies or die in the attempt. They will face many challenges and discover lost secrets as they embark on a perilous journey against terrible odds.

Soul is an orphan born with the temperament of a master. His skills are self-taught and so lack refinement, but his potential is undeniable. He favors Dark Wound, a short bladed weapon given to him by his adoptive father, rumored to be one of the Night Masters..

Shang Zuo is a calm, unflappable fighter of average skill, but who possesses a centered view of all things powerful enough to influence physical objects. This Sword Temper skill allows him to destroy objects without moving a muscle and to knock arrows out of the sky with but a single thought. Together they will face the unknown and harness new skills as they face down a terrible conspiracy.