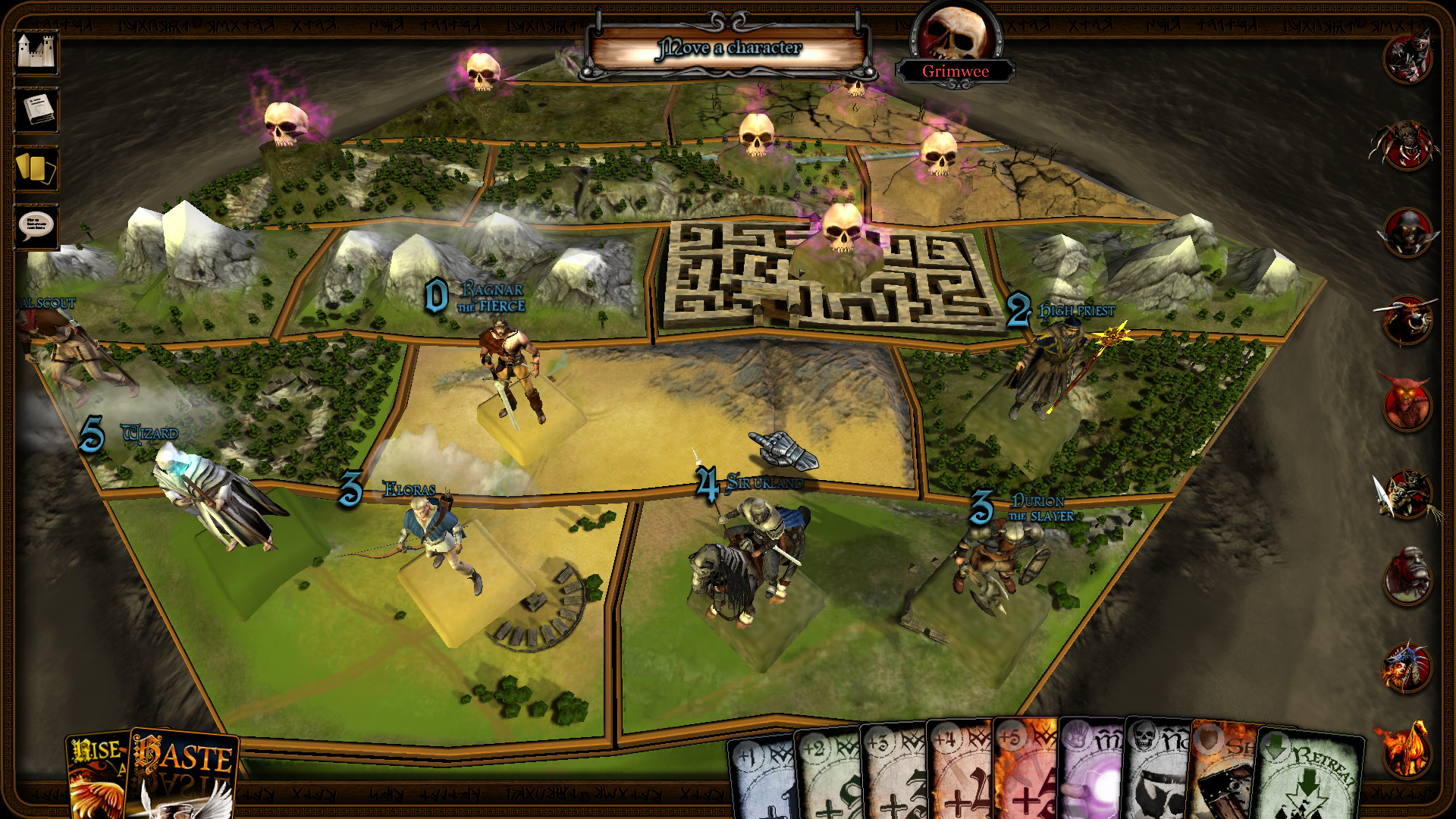 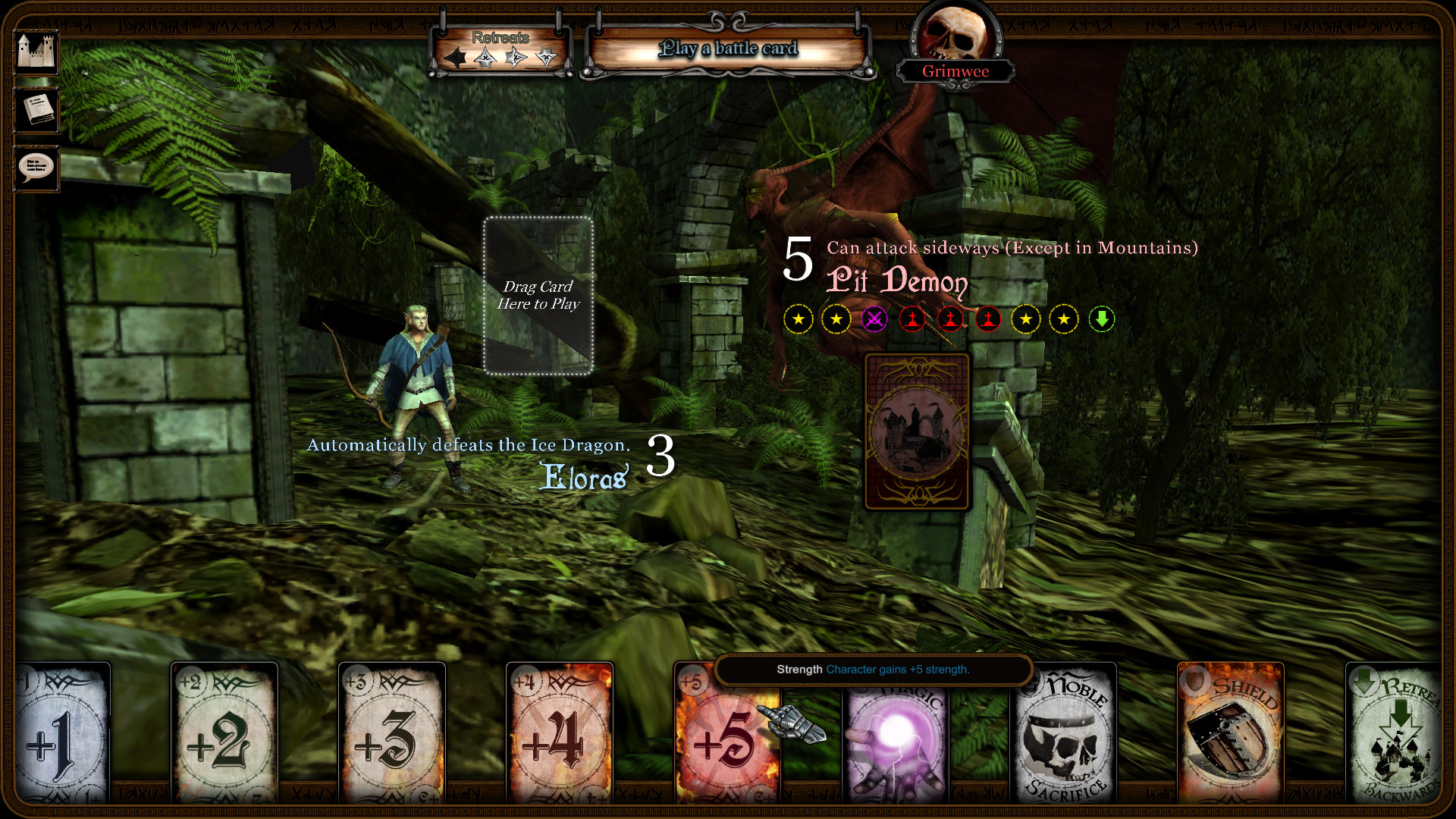 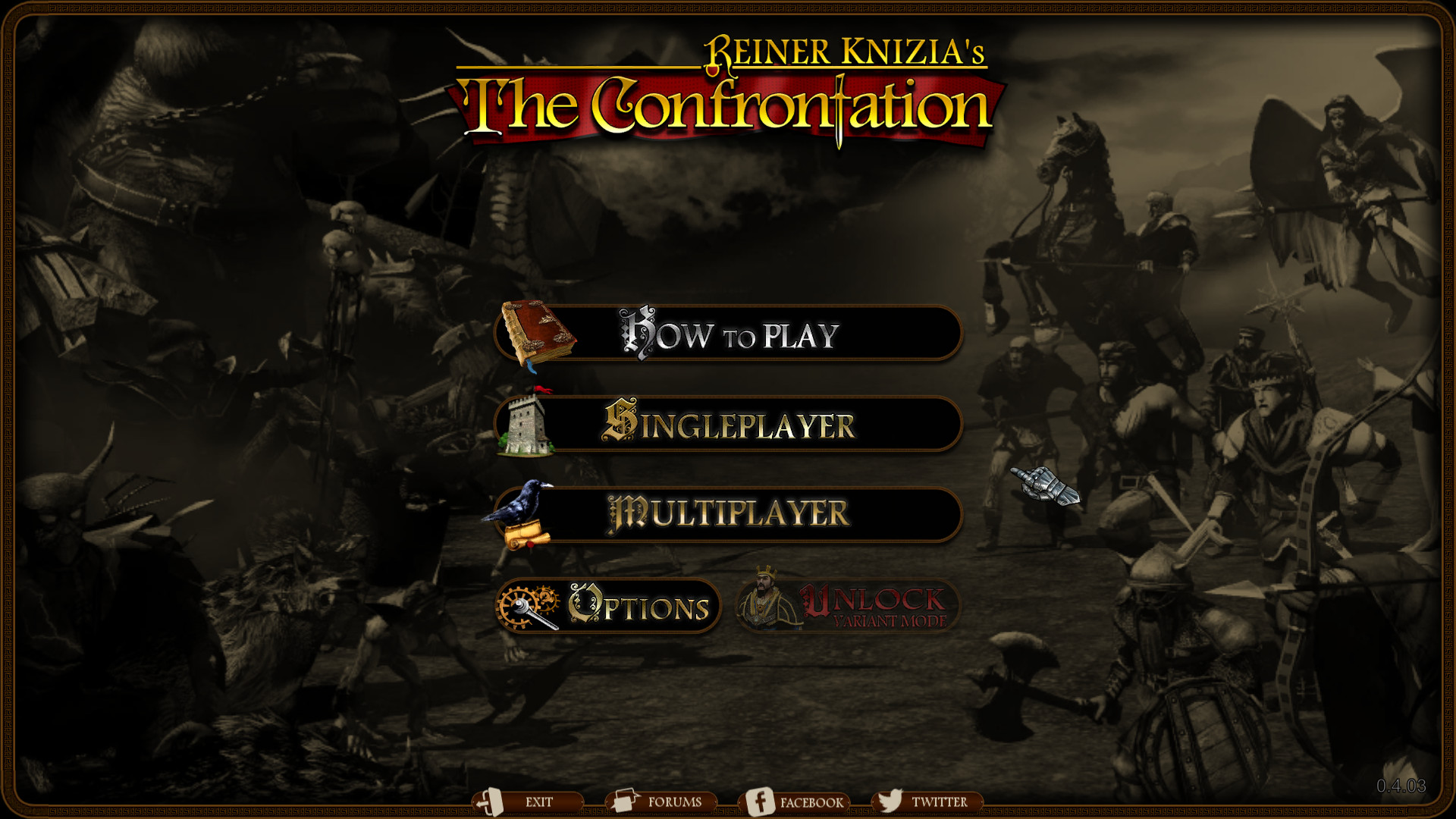 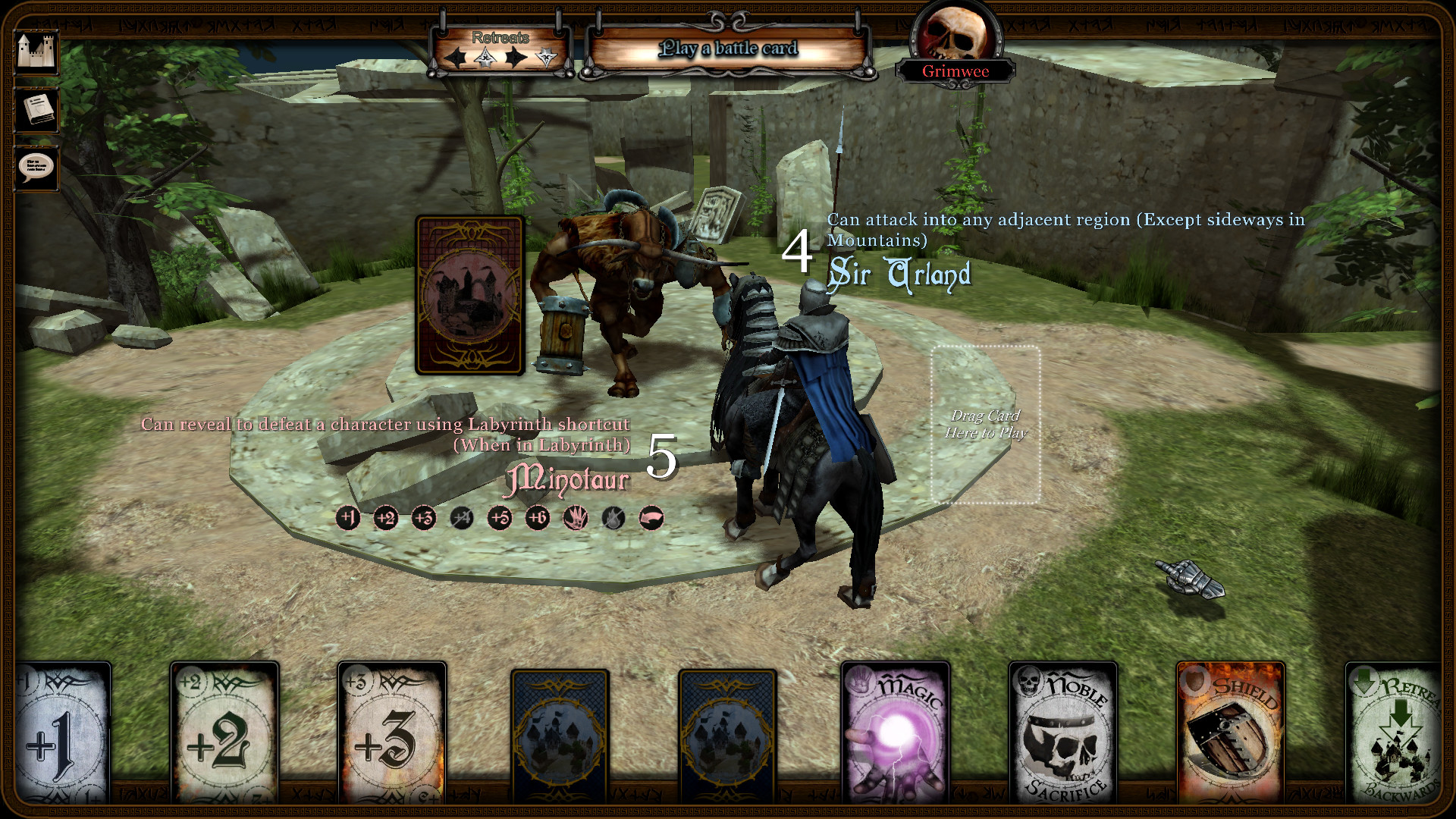 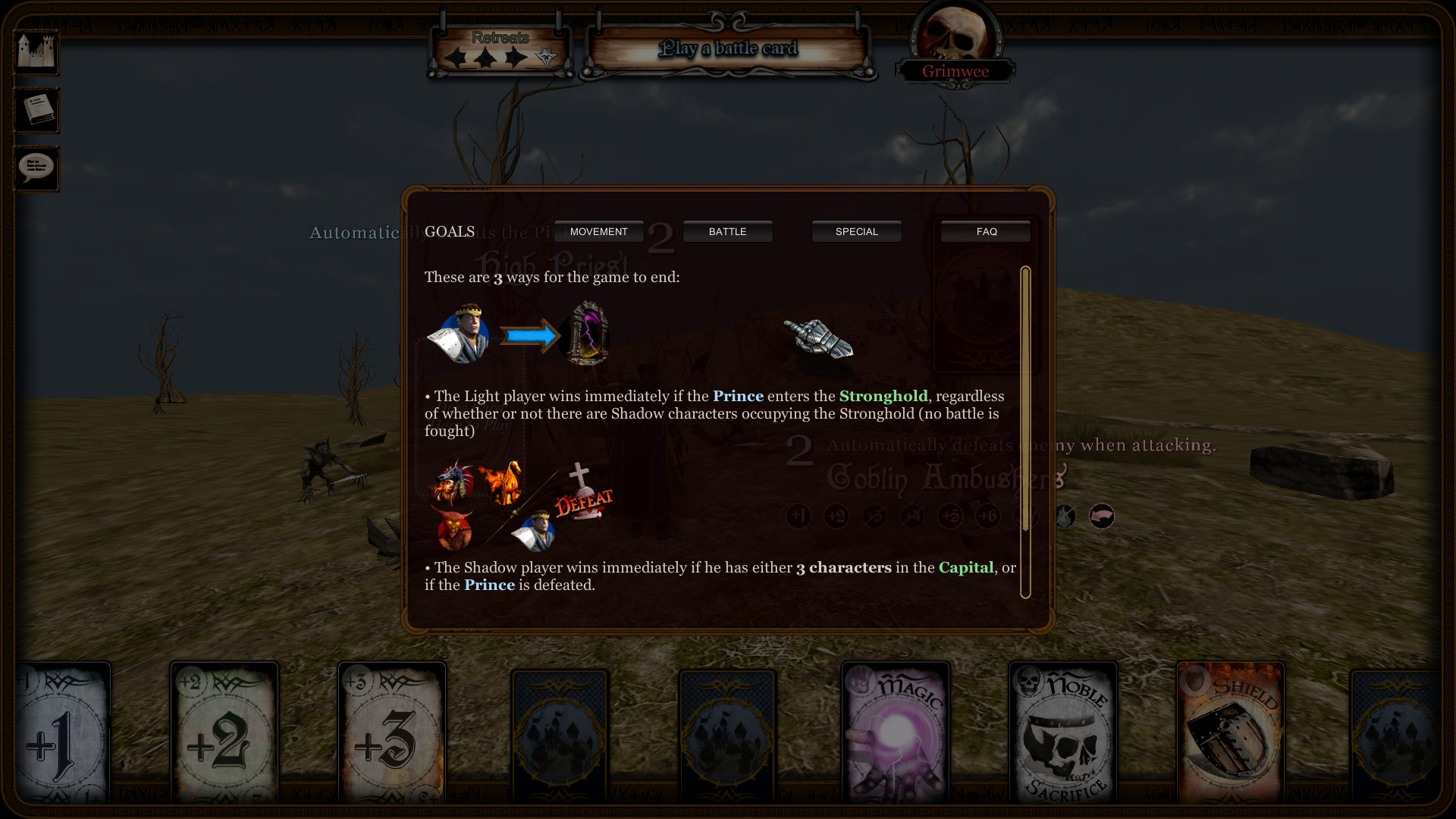 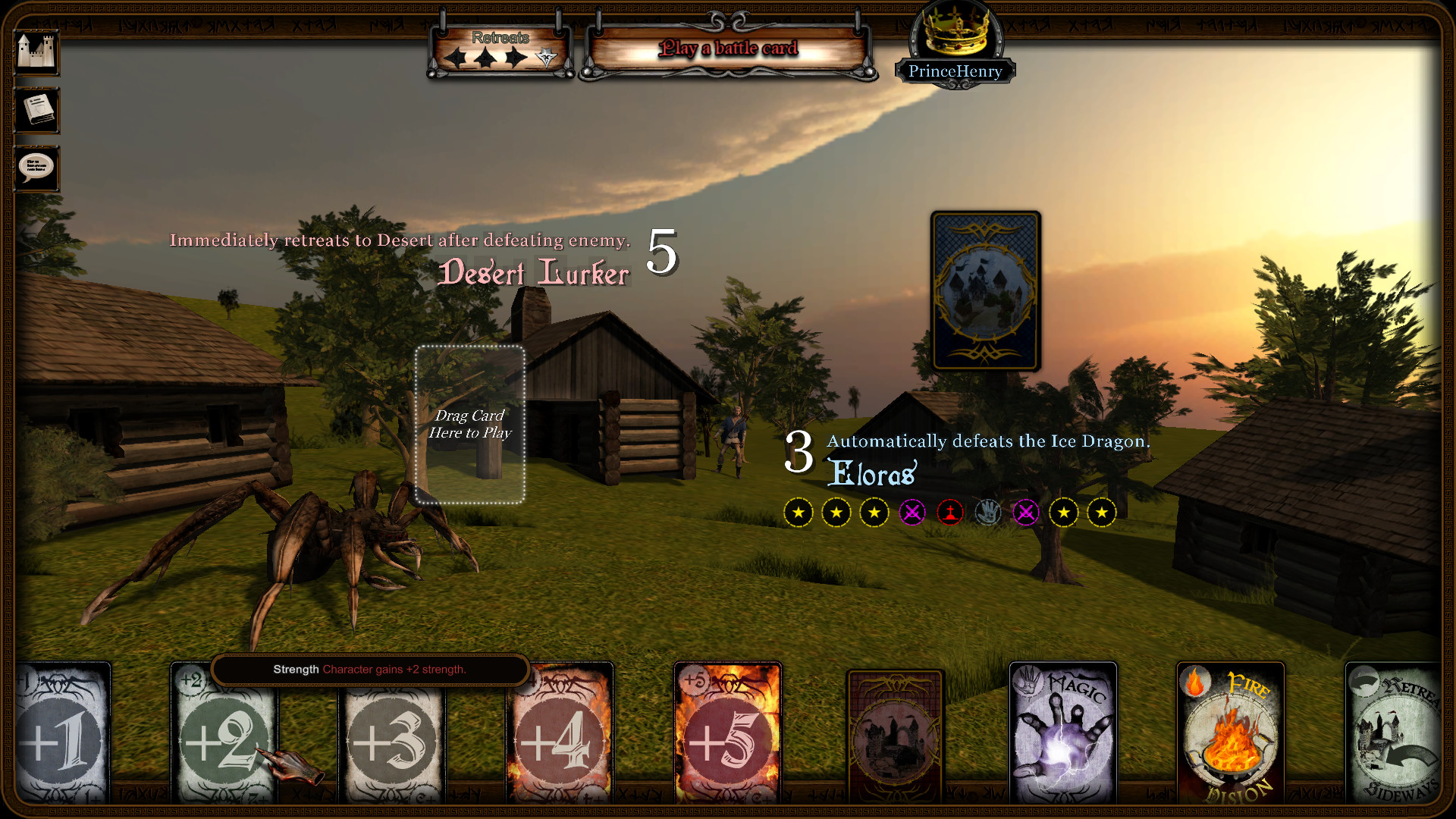 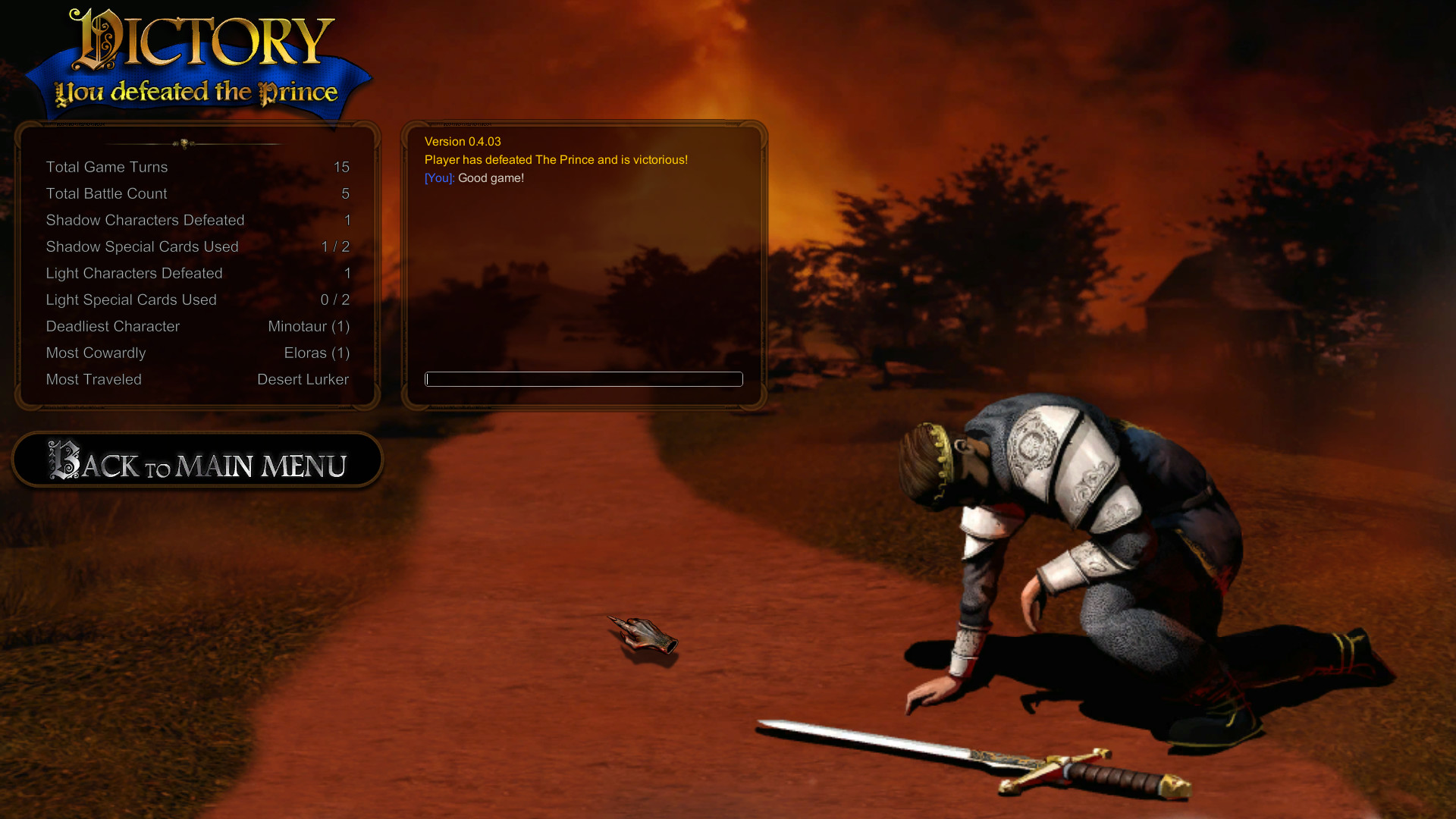 For Light to be victorious, the player must sneak the Prince to the Shadow Stronghold. Shadow, on the other hand, is tasked with finding and defeating the Prince (Or moving 3 characters into the Light Capital).

Like many of Reiner’s designs, The Confrontation can be played casually between beginners or as deeply as master level chess: it’s up to you and your opponents!