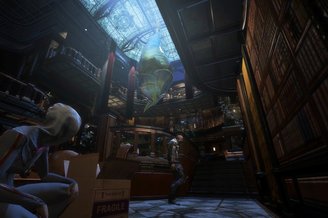 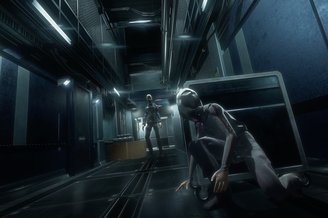 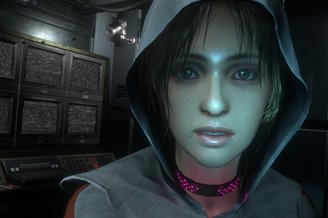 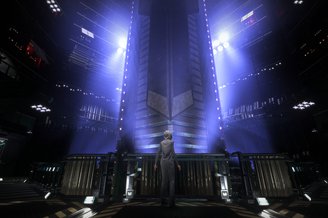 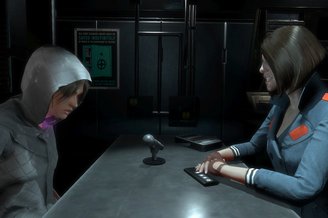 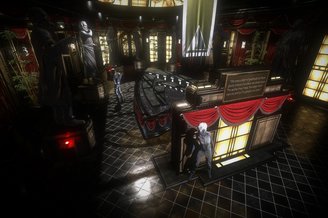 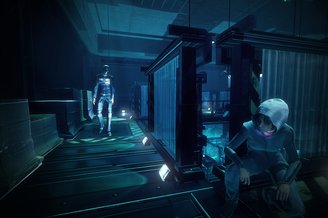 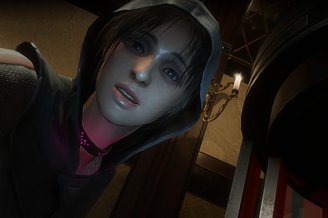 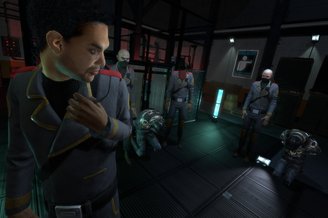 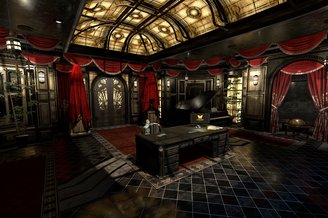 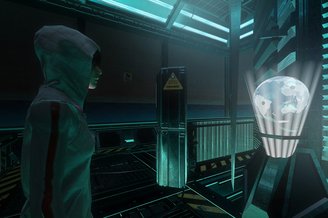 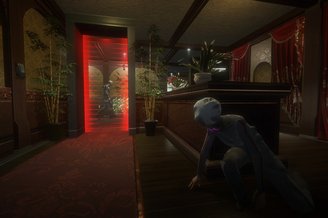 Republique Deluxe Edition includes all five episodes of Republique Remastered, plus all the items in the Republique Extras DLC Pack:

*item and/or documentation is available in English only

You receive a call from Hope, a woman trapped inside a mysterious totalitarian state. Hacking into an elaborate surveillance network, you guide Hope through a web of danger and deception across five thrilling episodes.

Developed over five years by industry veterans (Metal Gear Solid 4, Halo 4, F.E.A.R., Black & White 2, SOCOM) and fully realized in Unity 5, Republique is a thrilling and topical stealth-action game that explores the perils of government surveillance in the Internet Age.