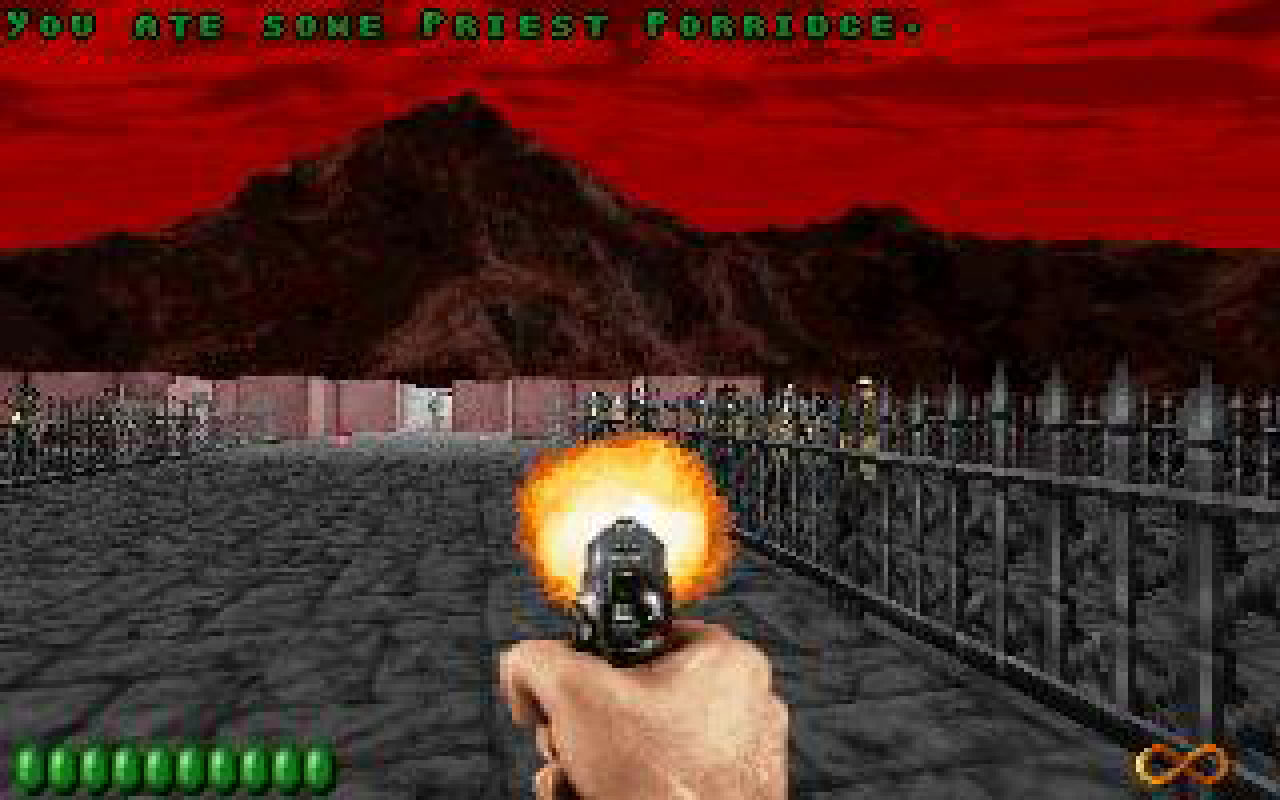 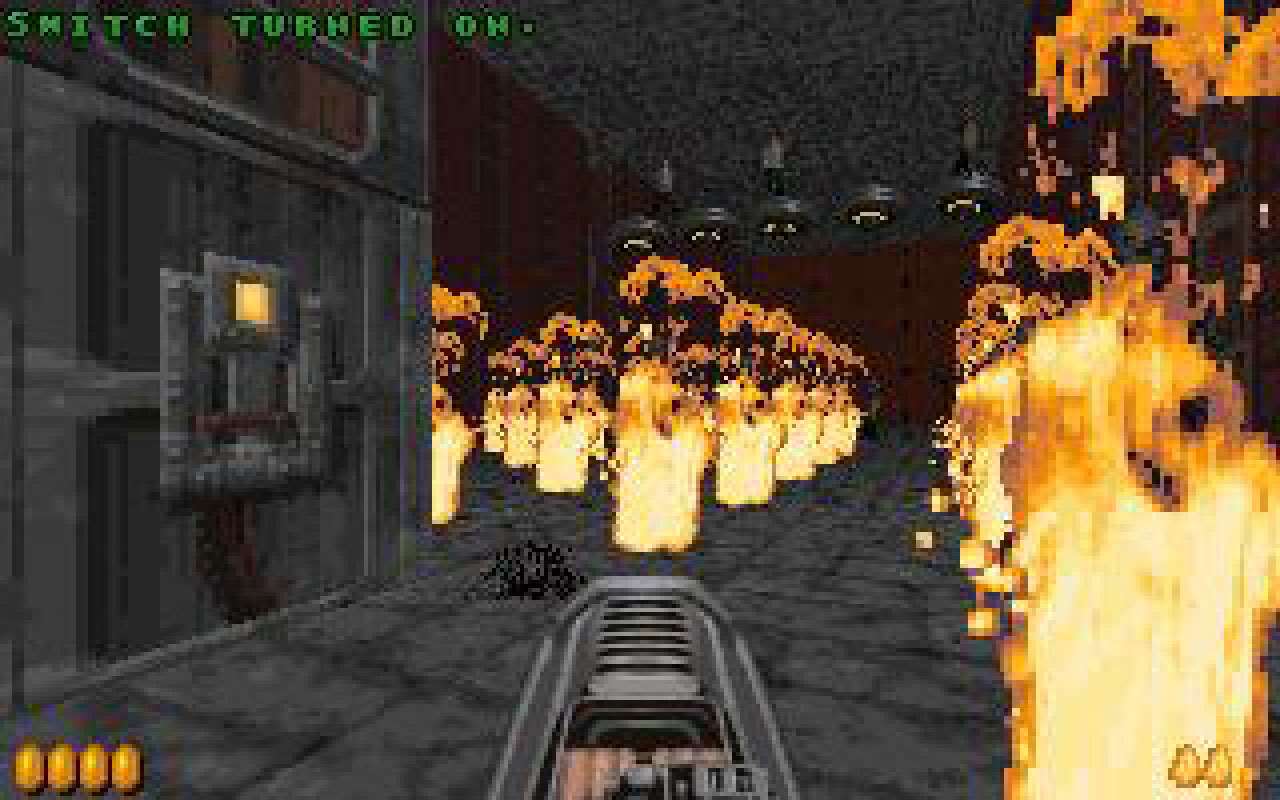 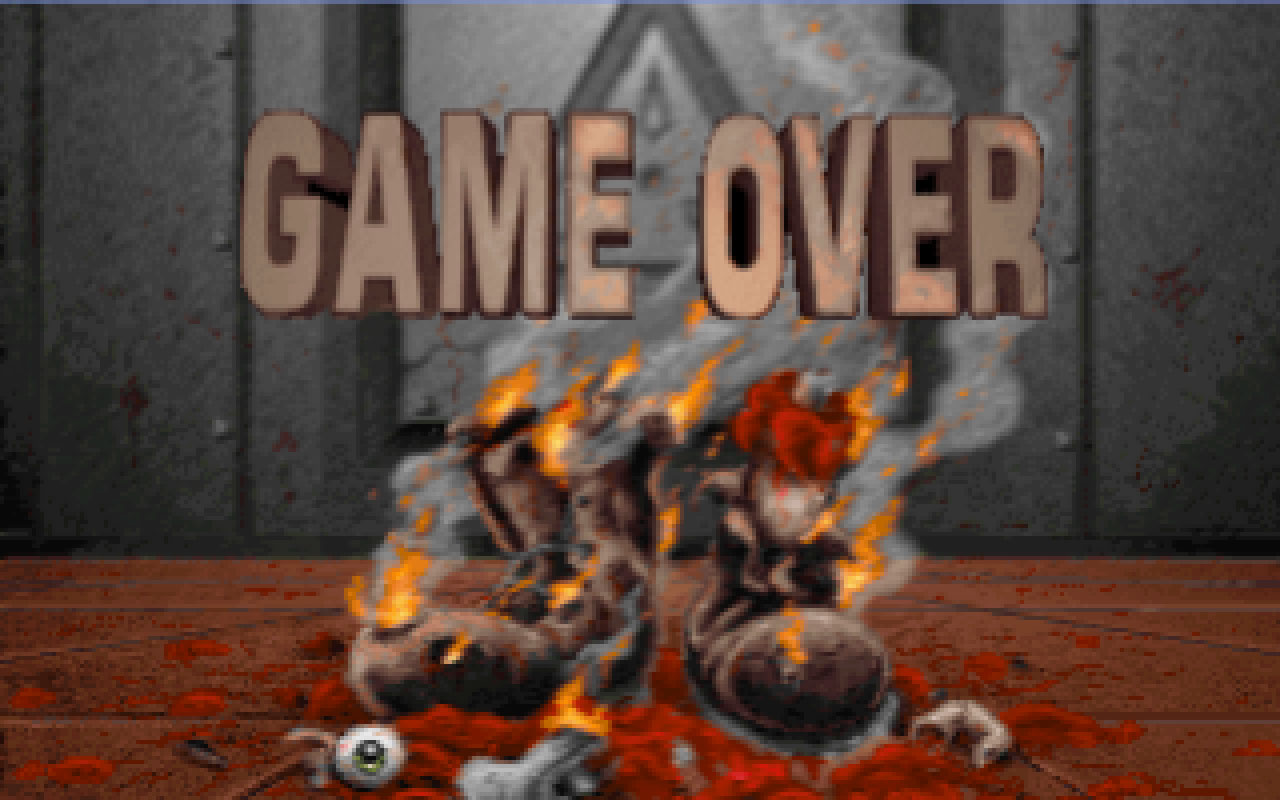 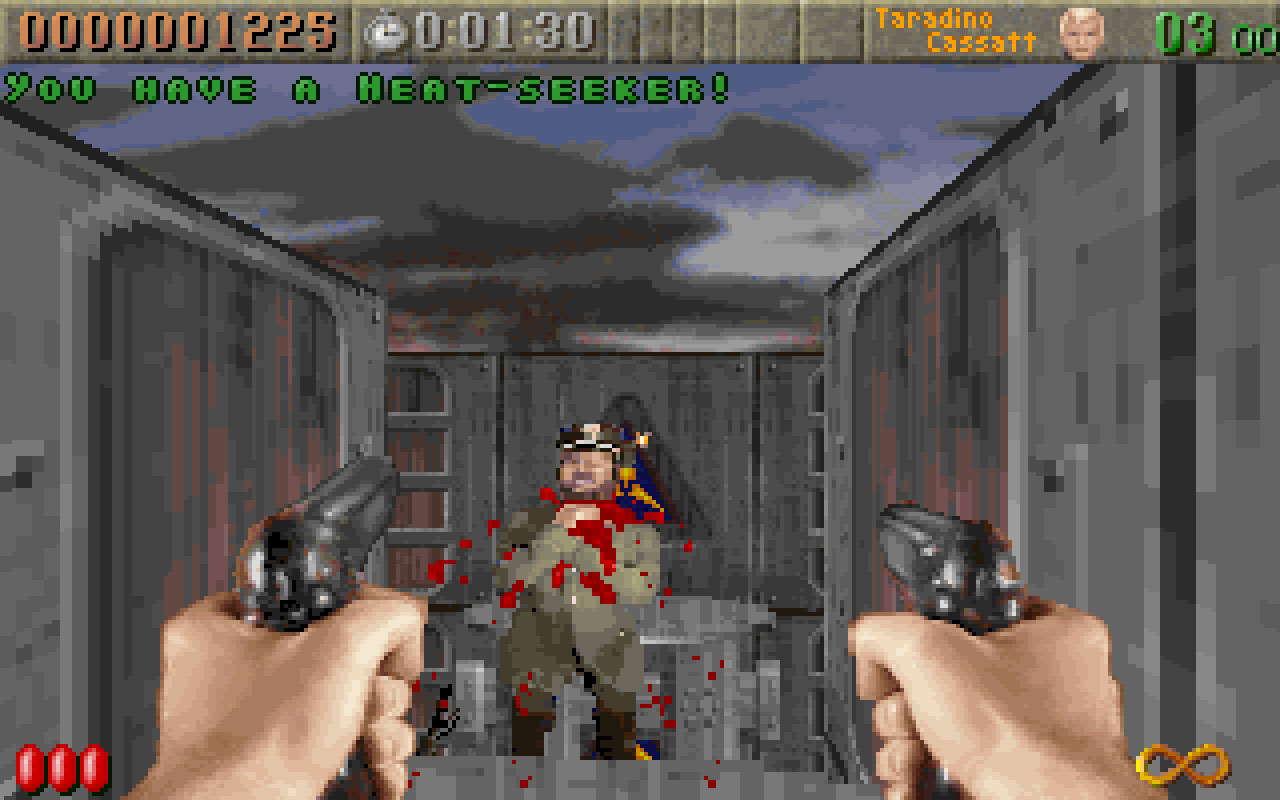 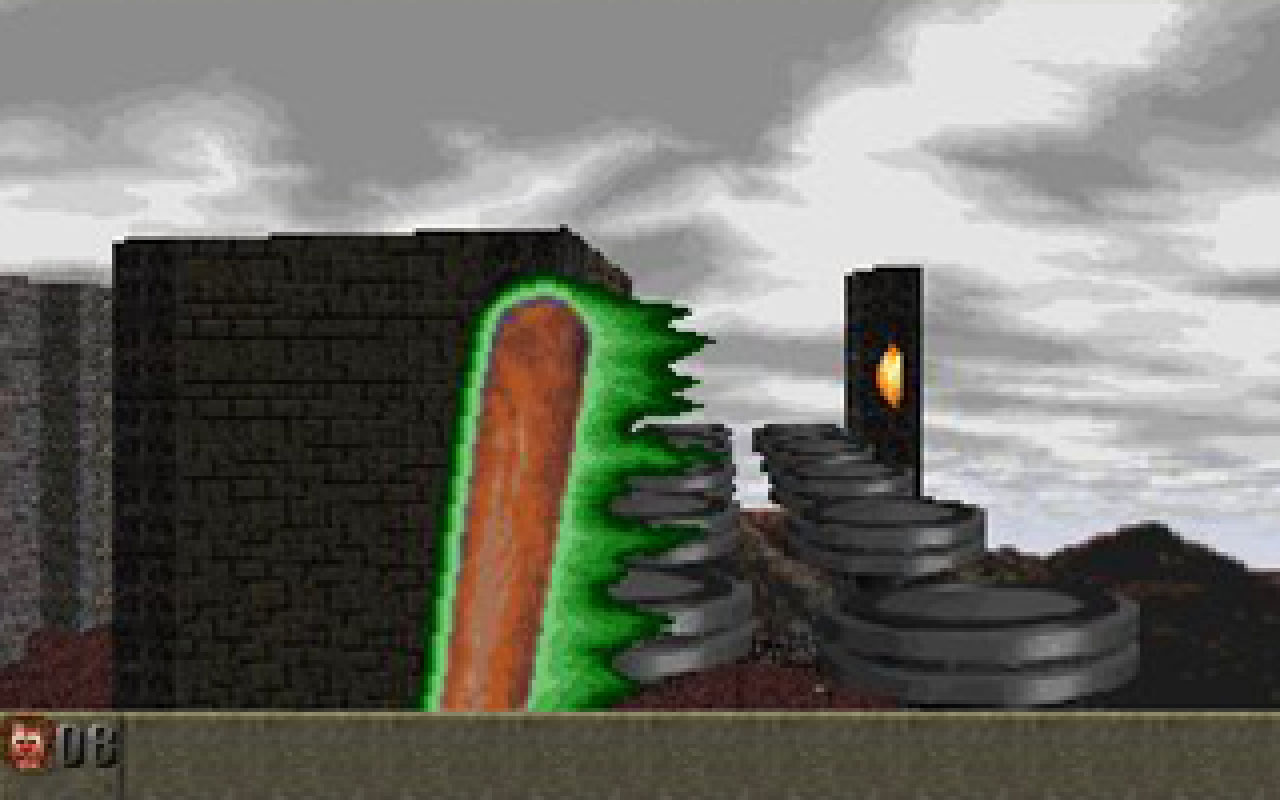 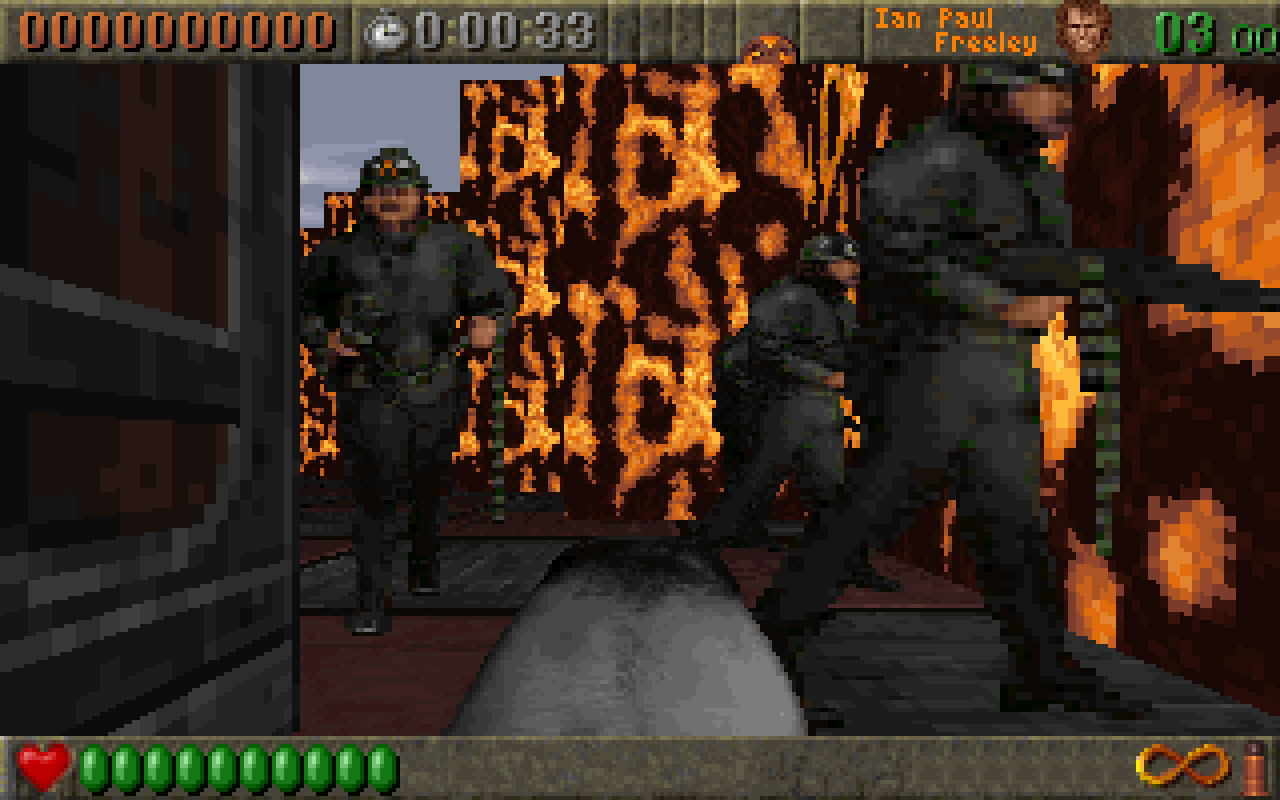 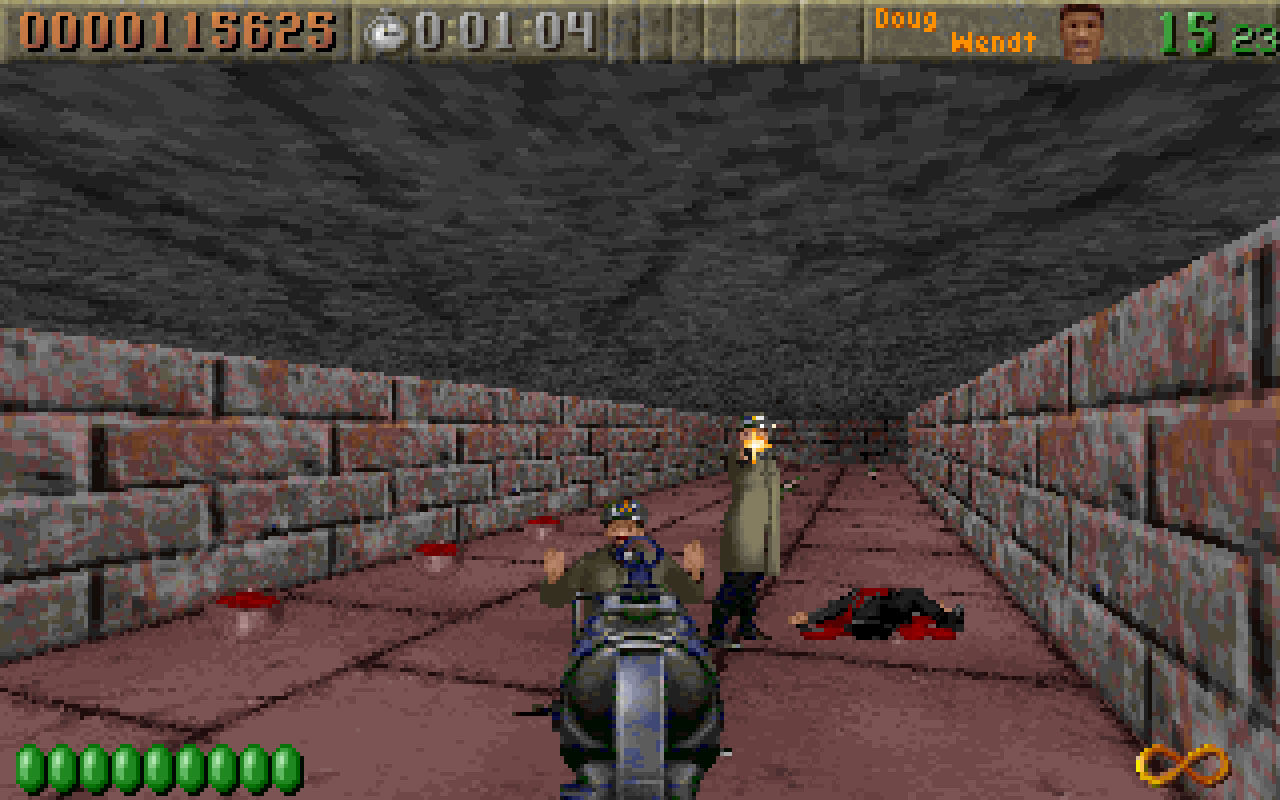 "Like DOOM, Rise of the Triad is a high quality, fast scrolling first-person perspective 3D action game. Graphics are on par with DOOM. It has destructive enemies and lots of them, an arsenal of weapons from simple pistols to missile launchers, life-preserving armor, traps and ambushes galore, and the ability to play by modem or network. In all, there`s a great degree of similarity between the two games. In addition, Rise of the Triad puts most of the other DOOM wannabes to shame - it`s that good!" - Chuck Miller, Editor of interactive Entertainment

Features
Rise of the Real Estate: Super huge levels - up to one million sq. feet, and up to 16 stories high!

Win Your Way: Thirteen hardcore weapons and play as one of five characters, each with unique attributes and abilities.

Collateral Damage: Nearly every object can be destroyed - even mark walls with bullet holes!

Connect and Kill: Modem and network playable, up to 11 players via an IPX compatible network.