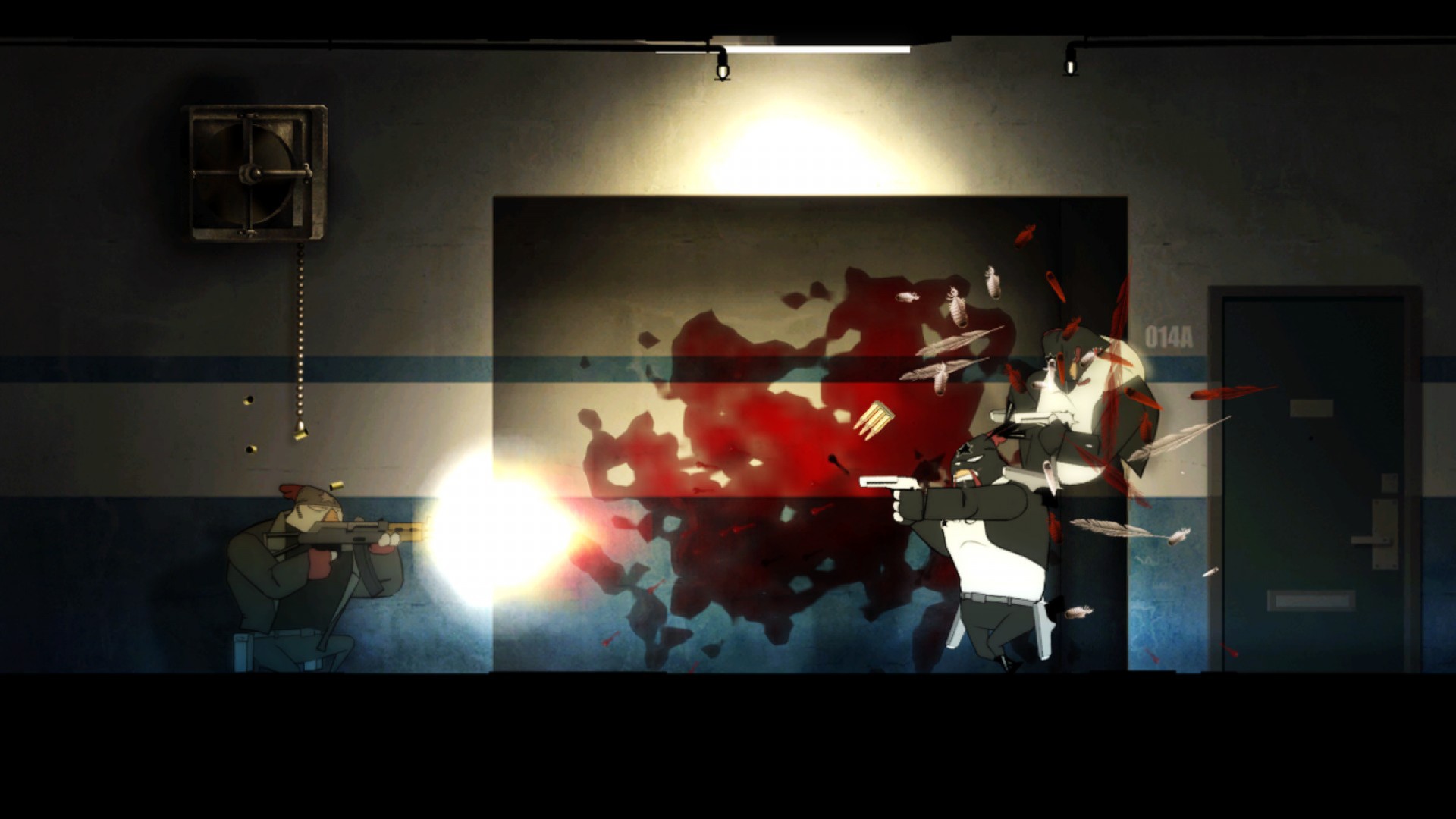 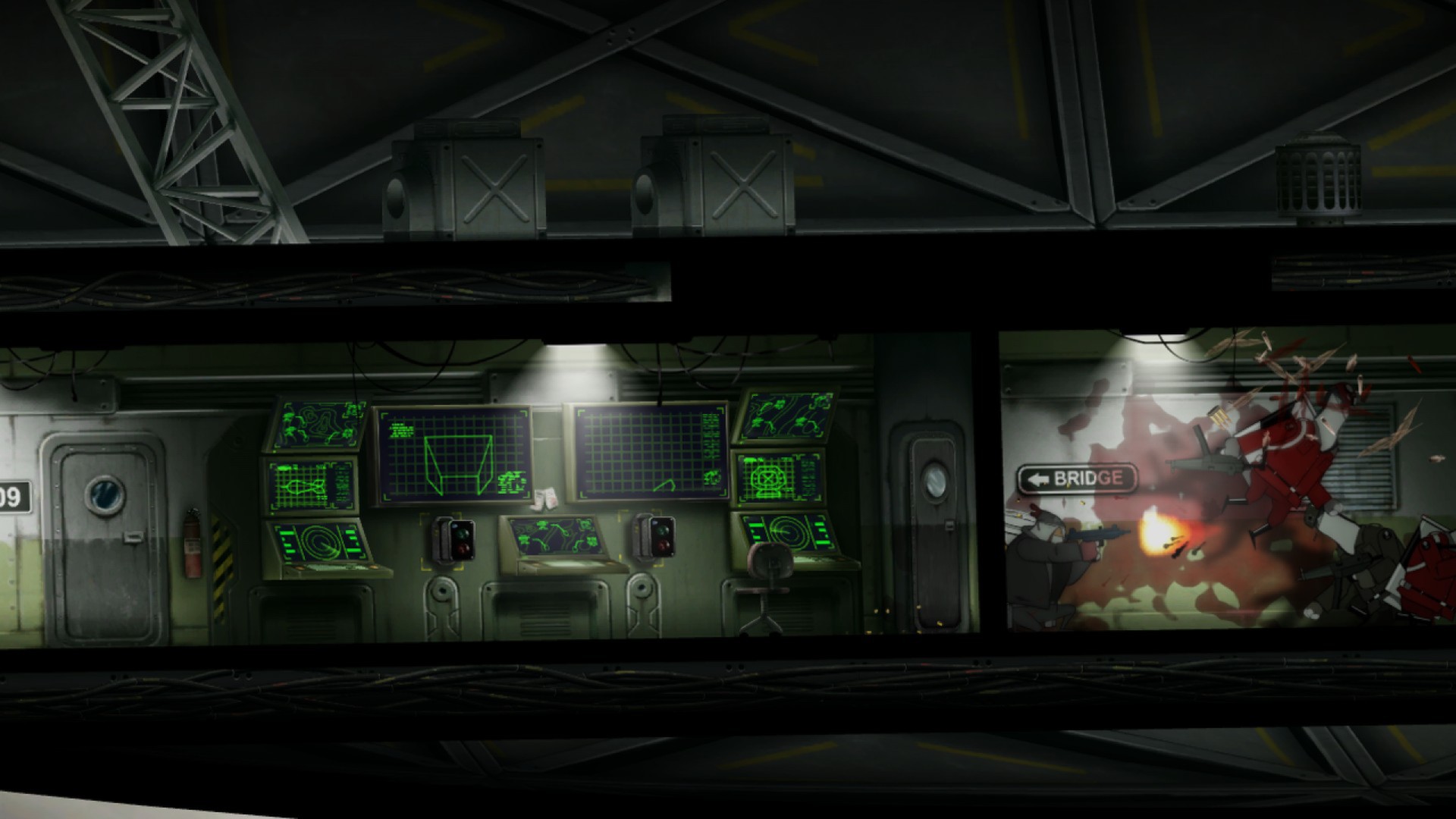 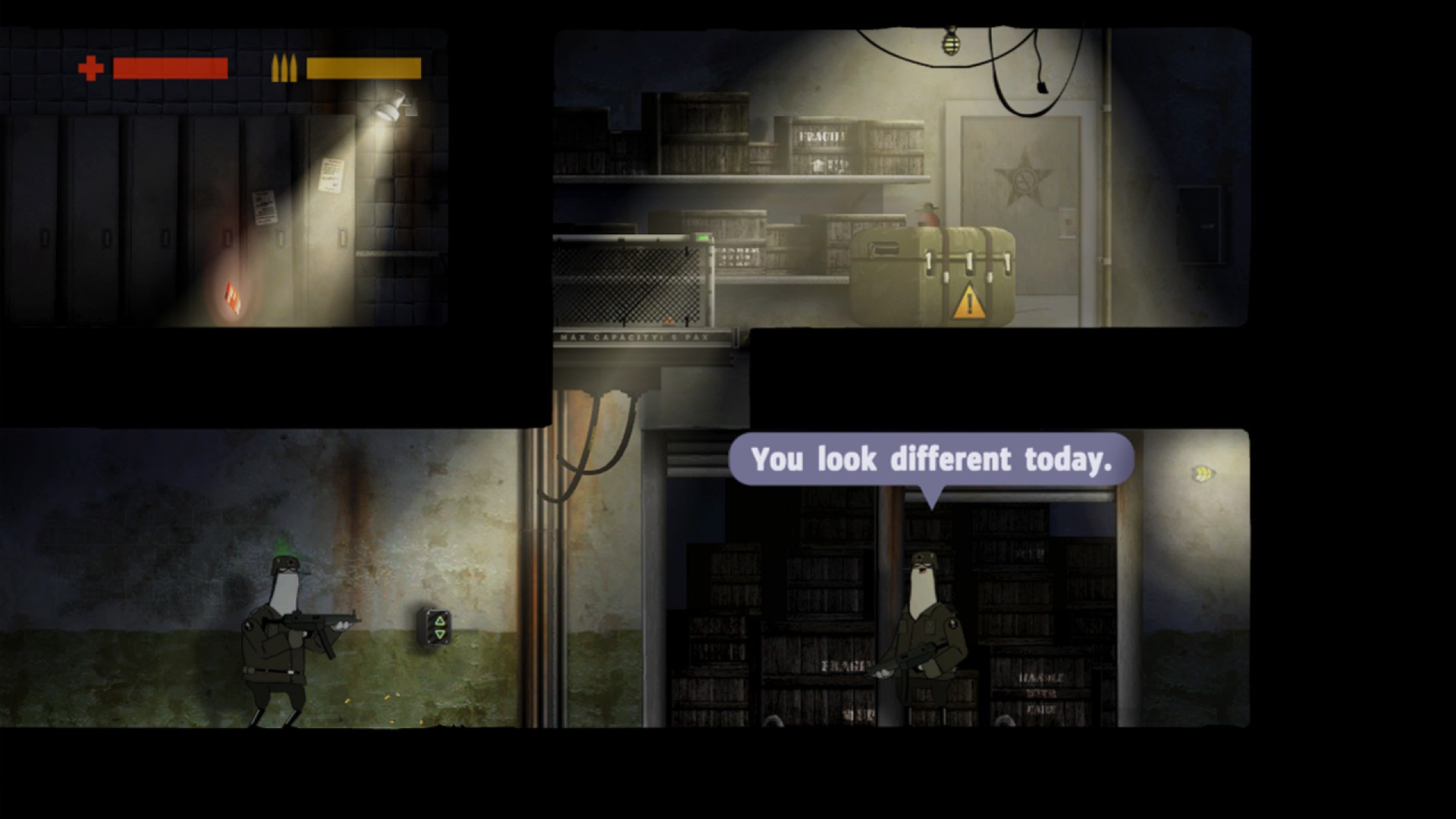 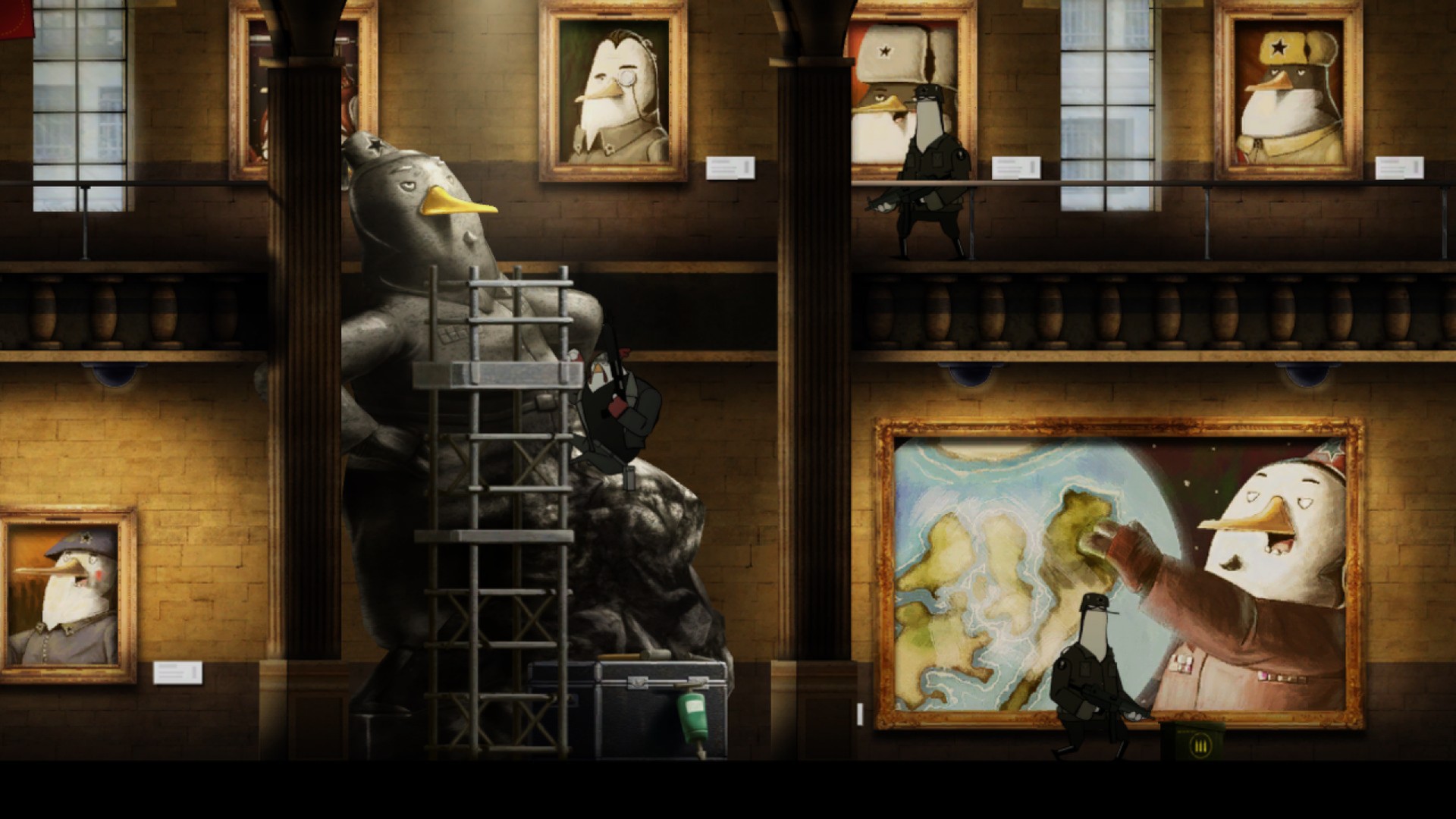 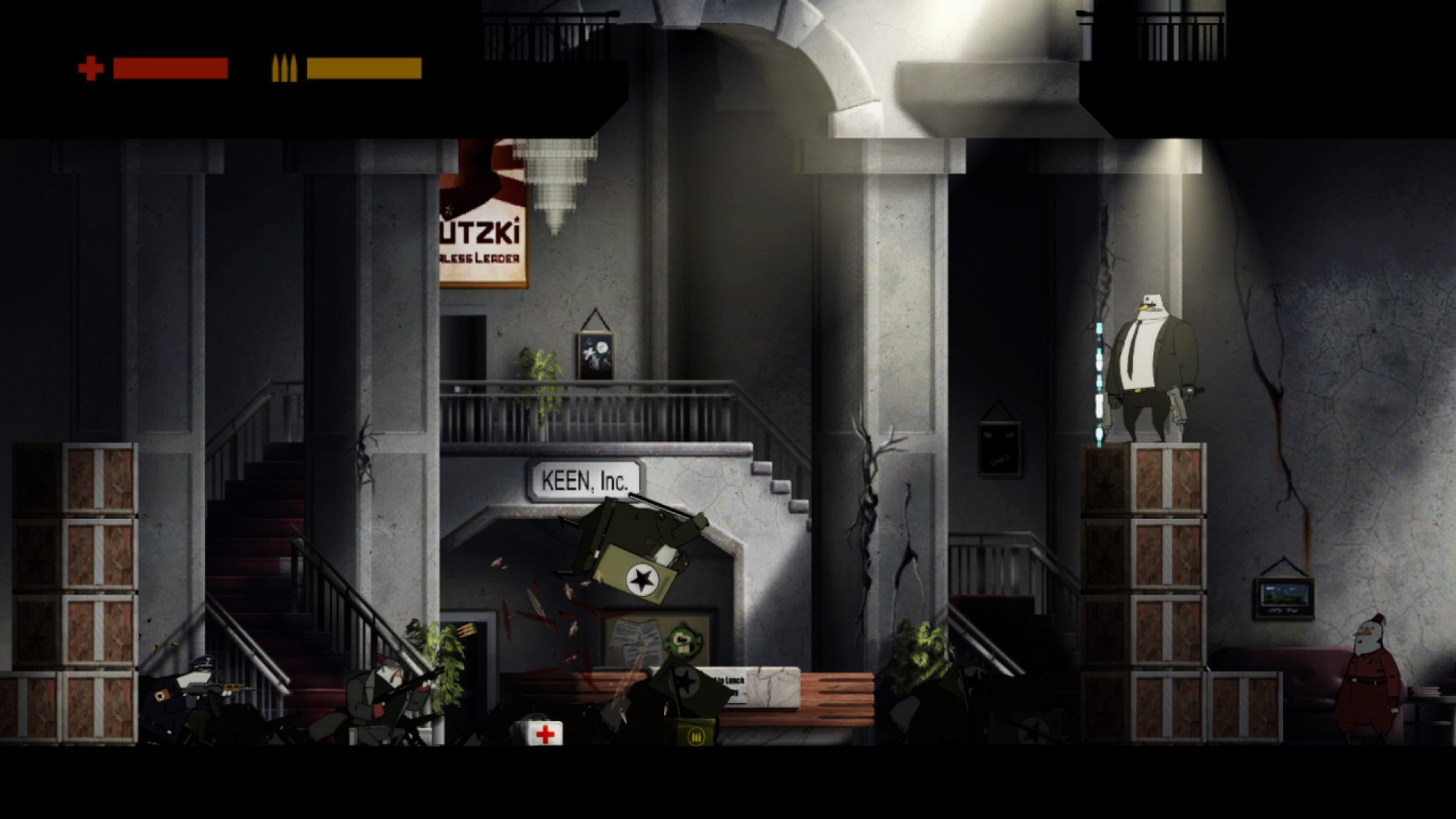 Set out on a mission to assassinate the totalitarian penguin leader as Hardboiled Chicken. Destroy enemies with a slew of weapons and illuminate the secrets to his past while uncovering the real enemies of Albatropolis. Master fowl play in the co-op campaign as a pair of Budgie commandos on a mission to save the general`s daughter. Many lives will be destroyed, countless penguins will die!