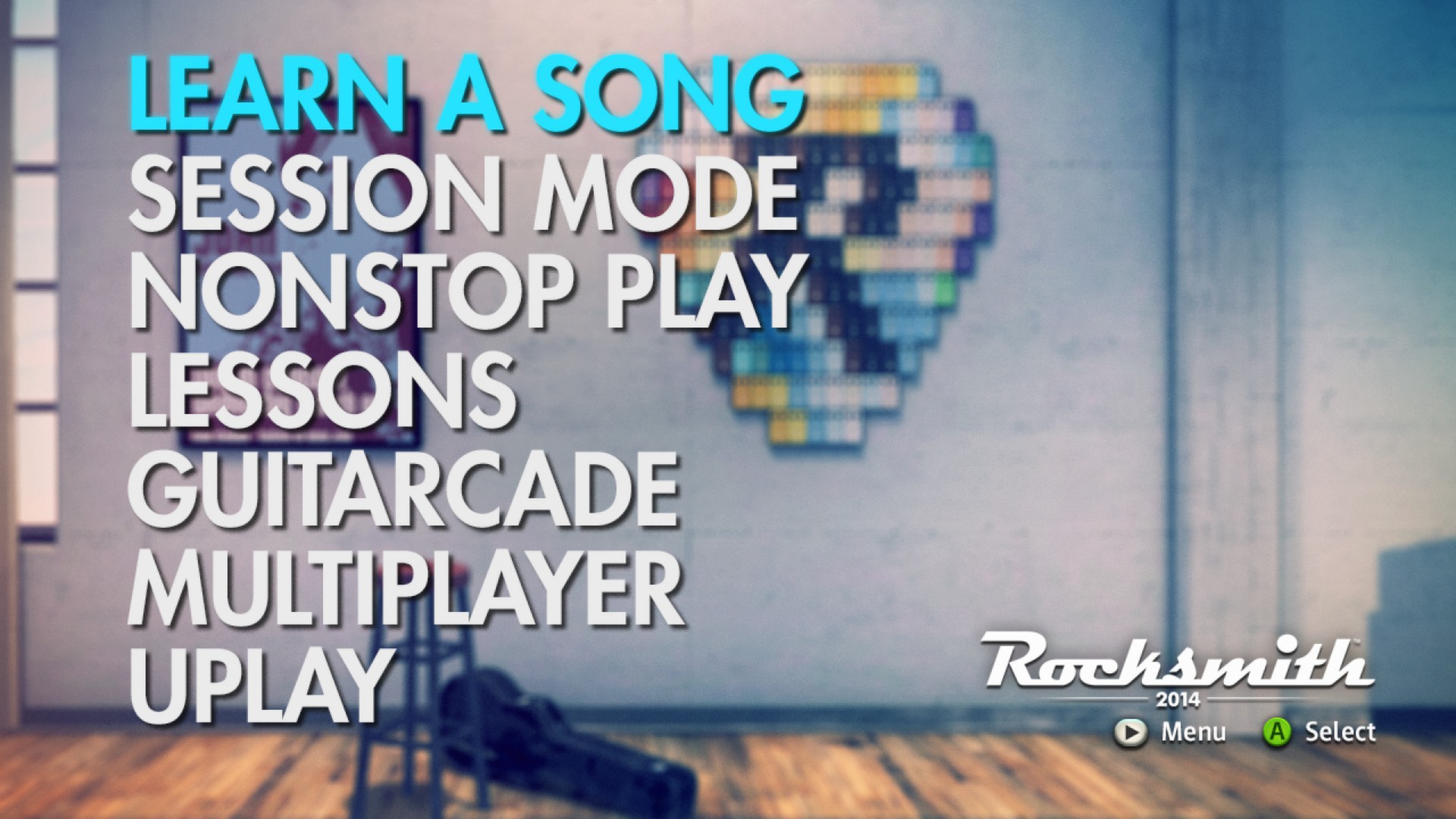 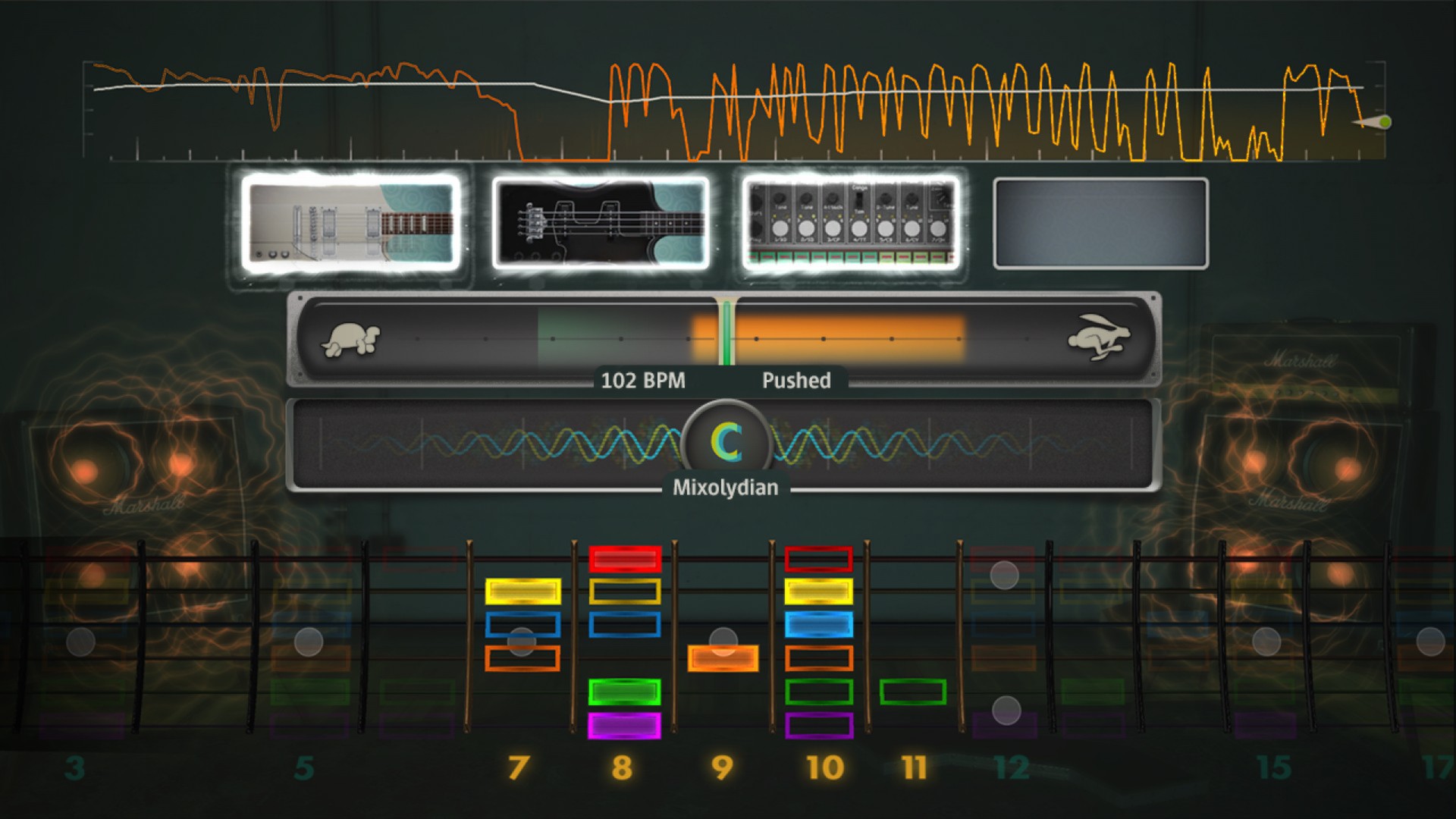 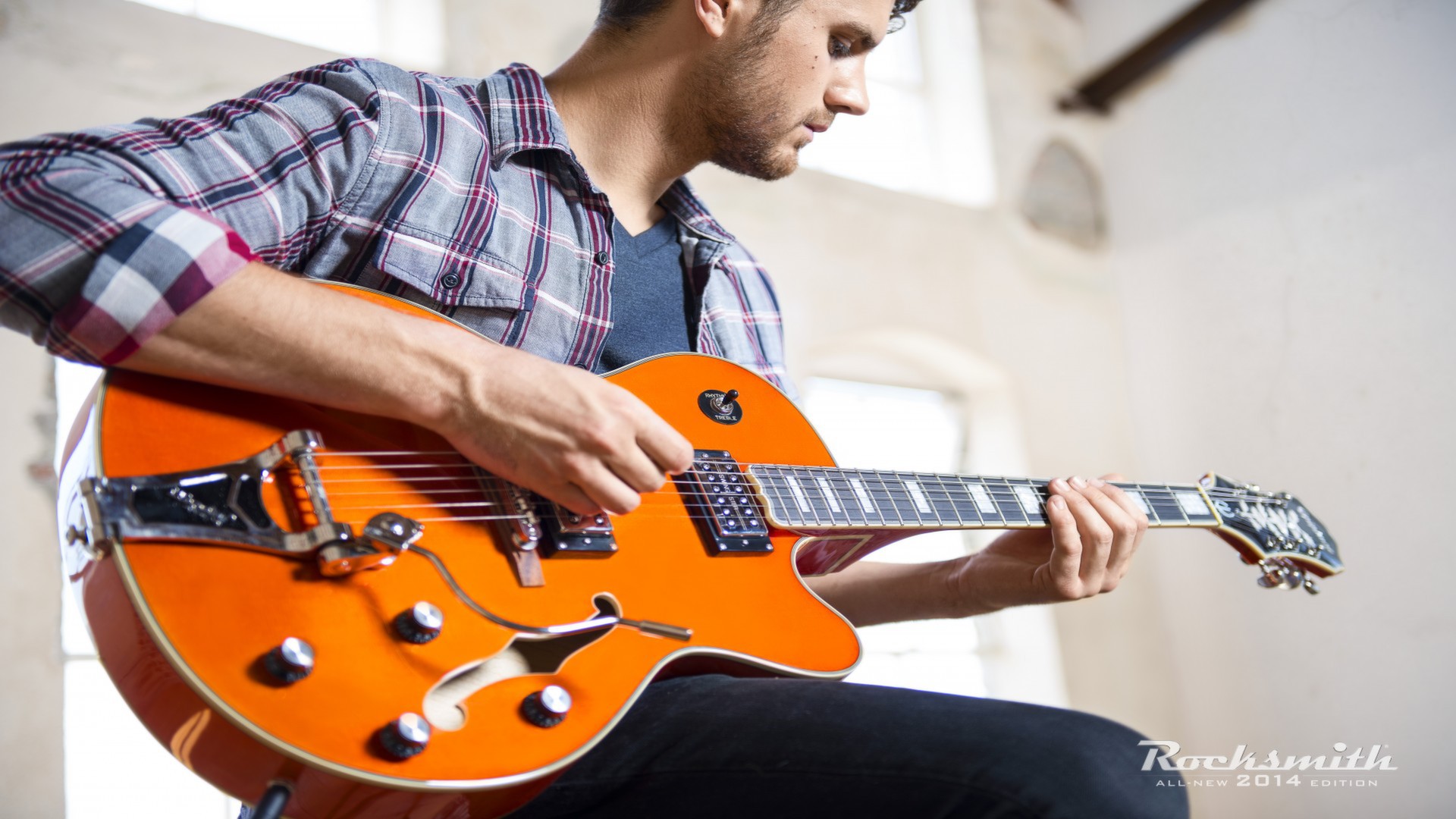 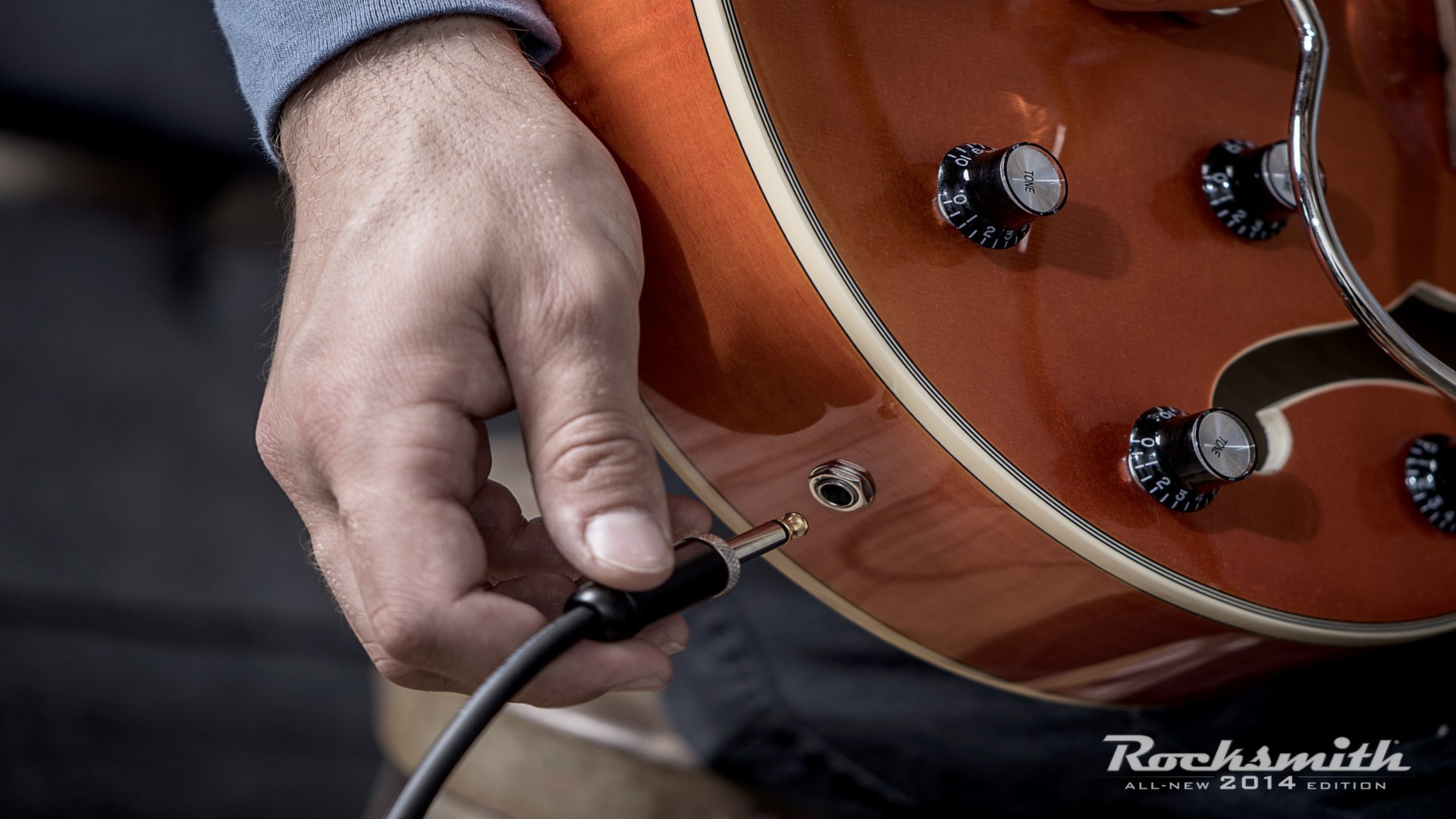 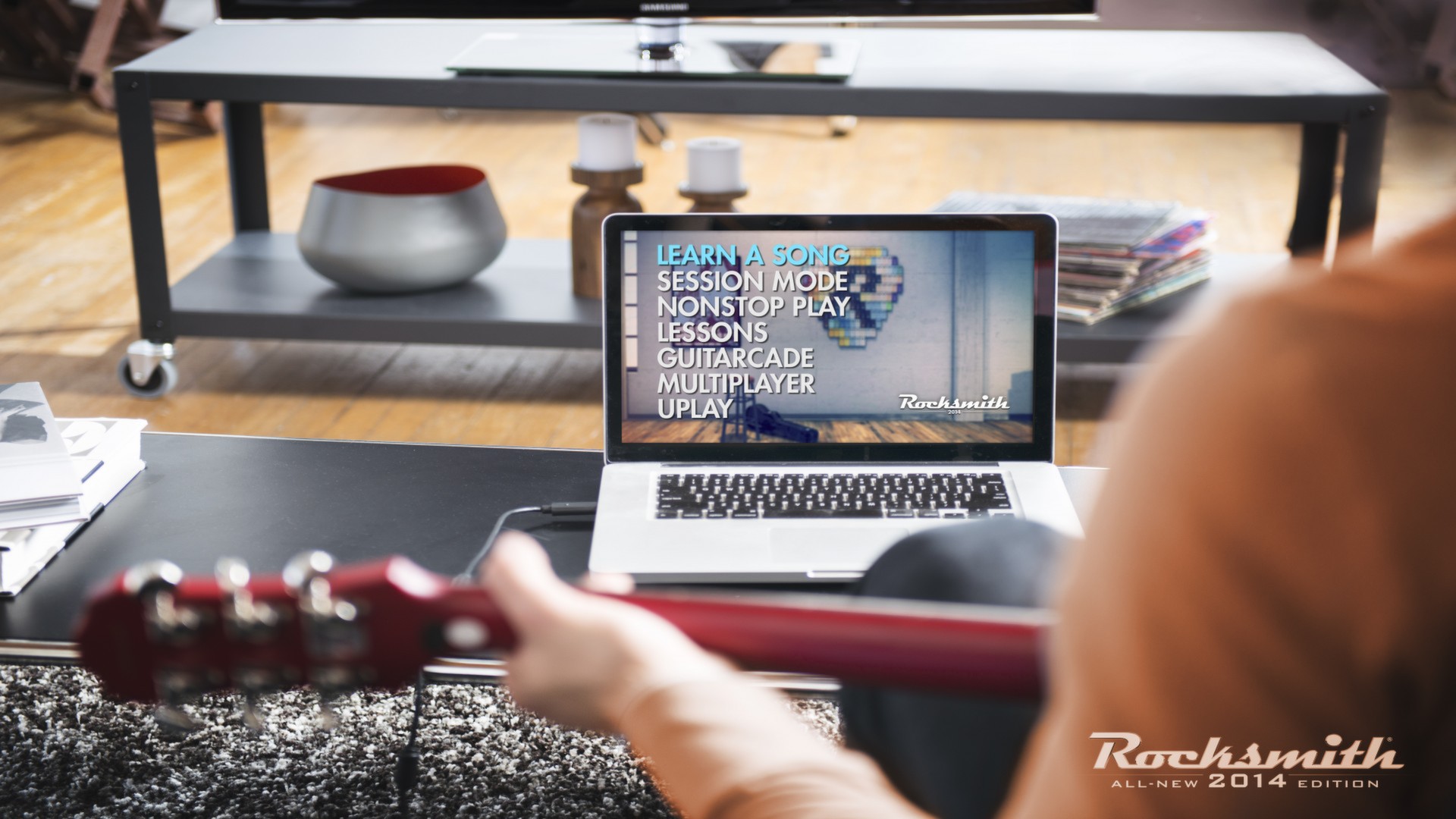 The Rocksmith™ Real Tone Cable is not included with the purchase of Rocksmith® 2014 on Steam and must be purchased separately. Please see your local retailer or many online stores to purchase the Rocksmith® Real Tone Cable. Rocksmith™ requires a unique 1/4"-t- USB cable, that is the first of its kind, which allows users to plug any real guitar with a quarter-inch jack directly into their console or PC. Developed exclusively for Rocksmith™, this revolutionary cable turns the guitar's signal from analog to digital, allowing it to be recognized and played through video game consoles or PC for the first time. The use of a second Rocksmith™ Real Tone Cable allows for simultaneous split-screen cooperative play while playing Rocksmith™.

Rocksmith 2014 Edition is the fastest way to learn guitar. Plug in any real guitar or bass and join over 1 million people who have learned with the award-winning Rocksmith method. This official sequel is bigger, better, and faster than ever. Rebuilt from the ground-up, you’ll experience new modes, vastly improved features, a new look, more flexible and deeper practice tools, new techniques and tunings, over 50 new hit songs, and much more.