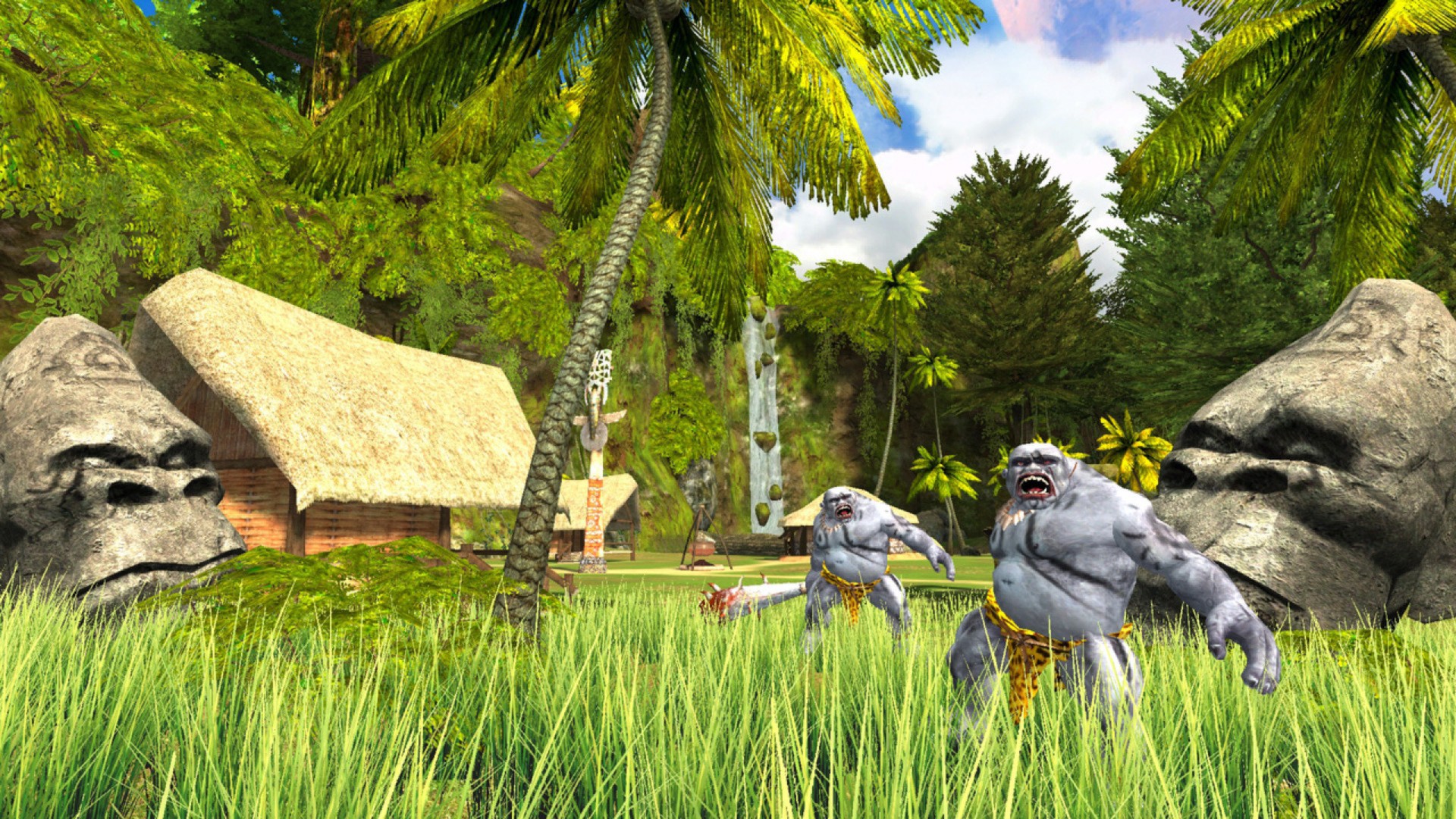 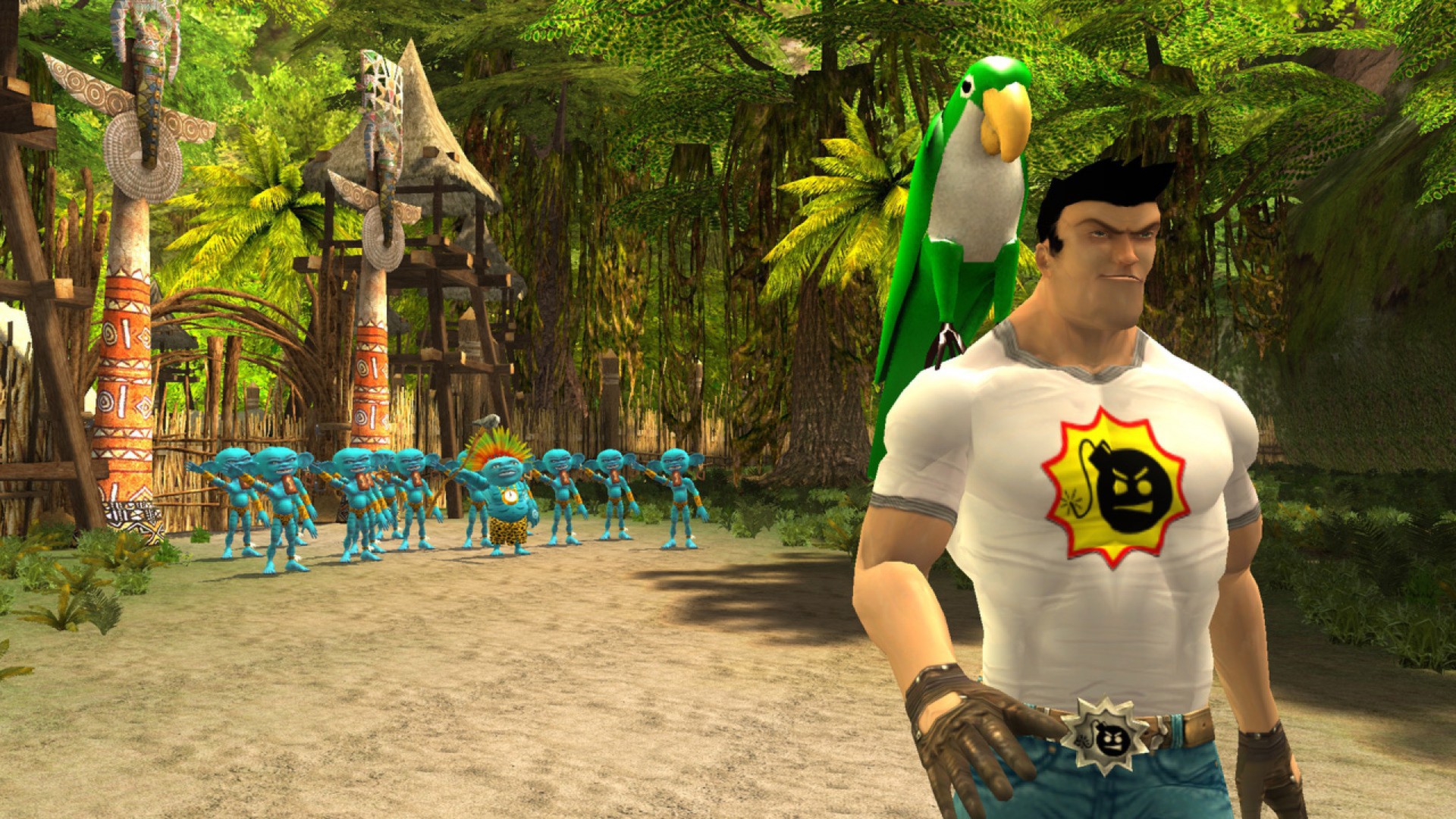 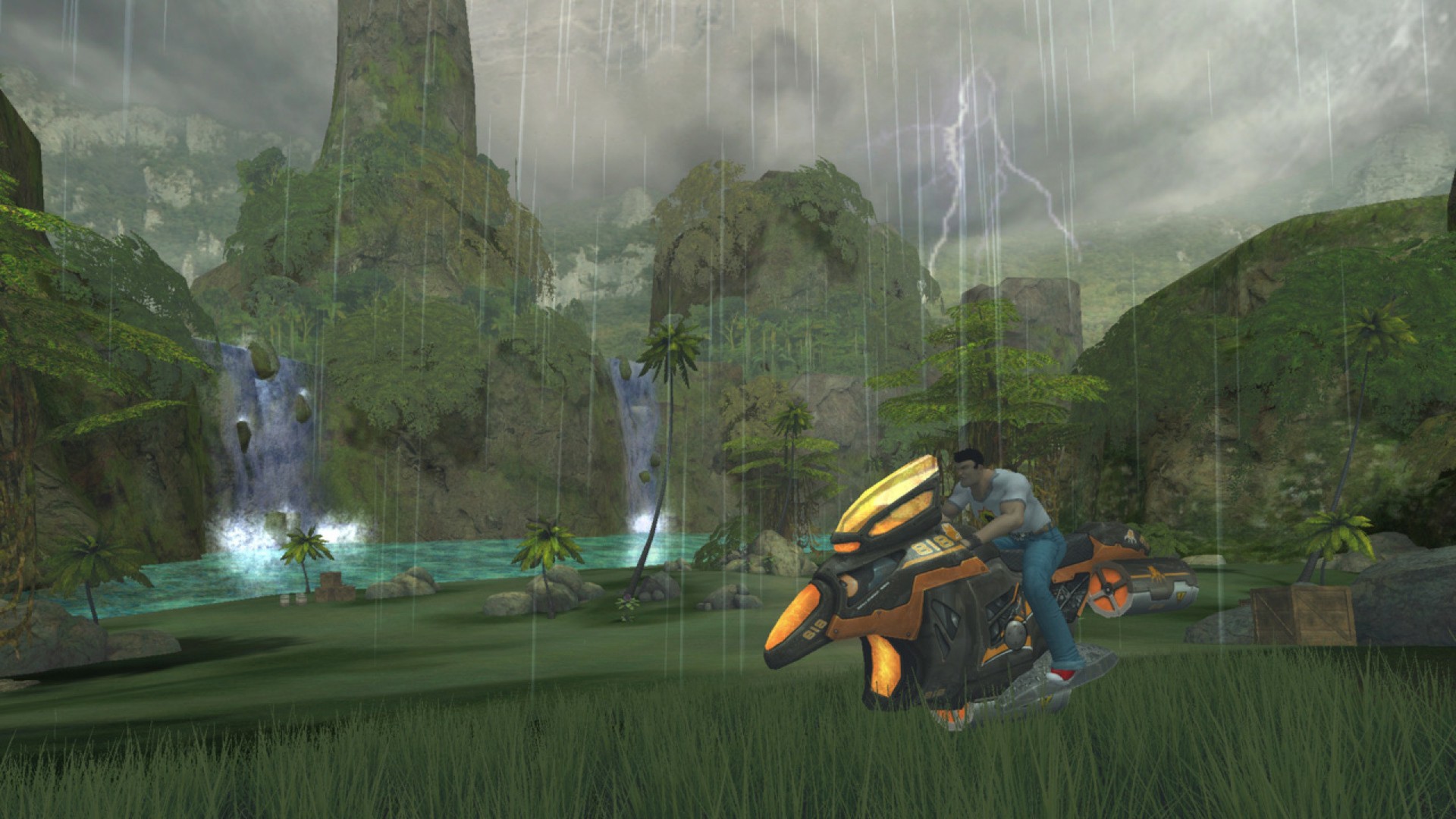 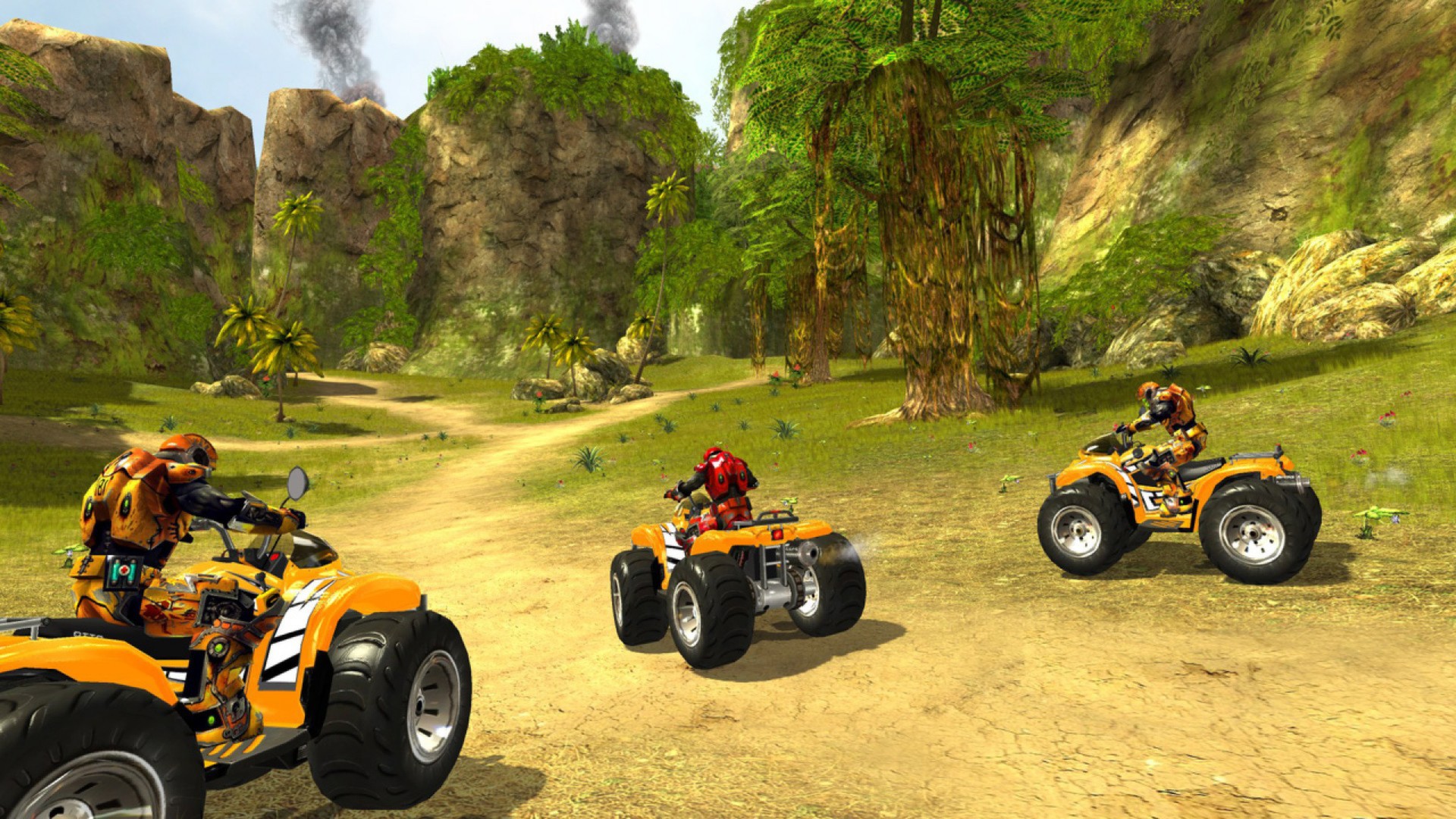 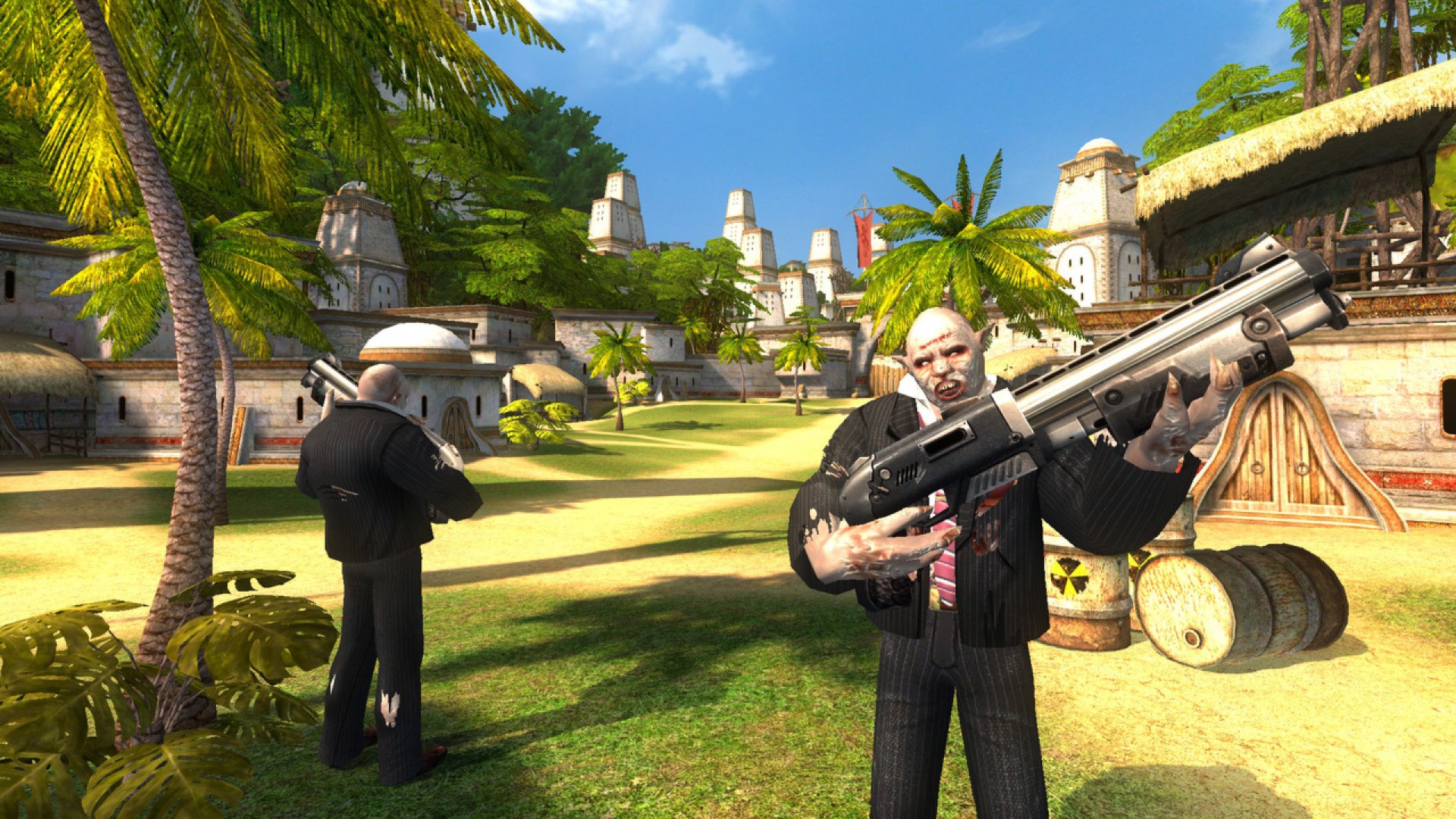 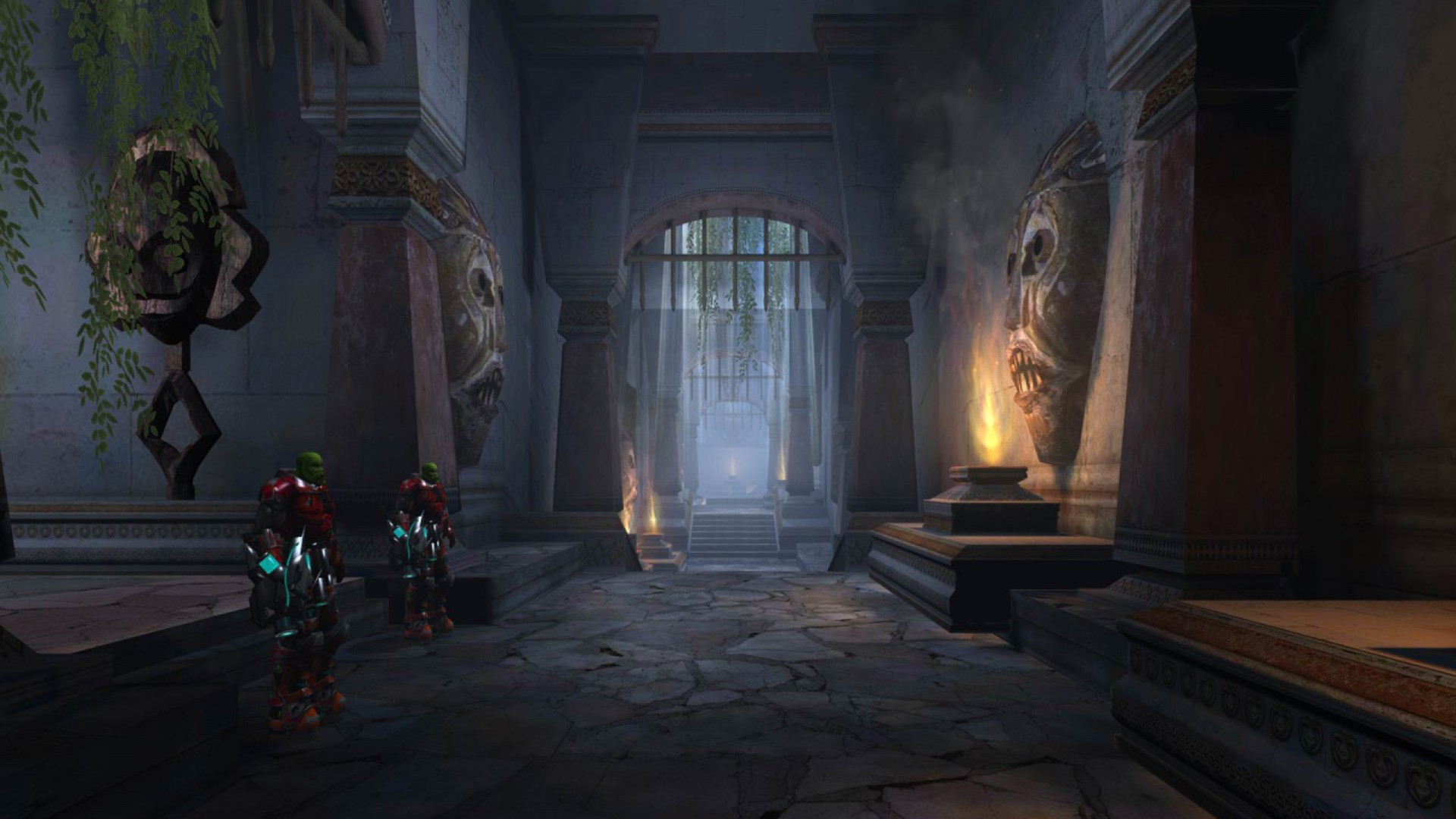 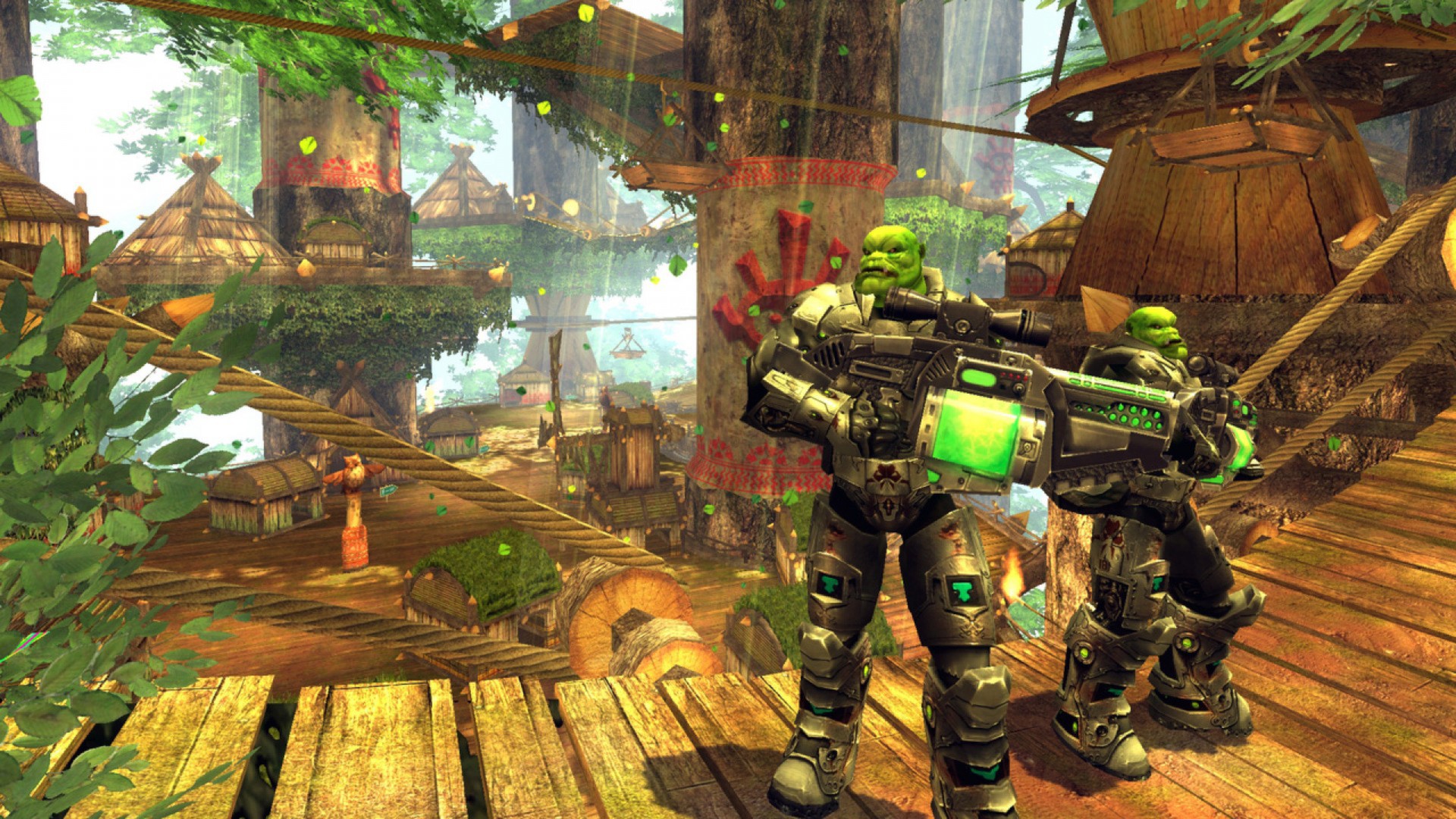 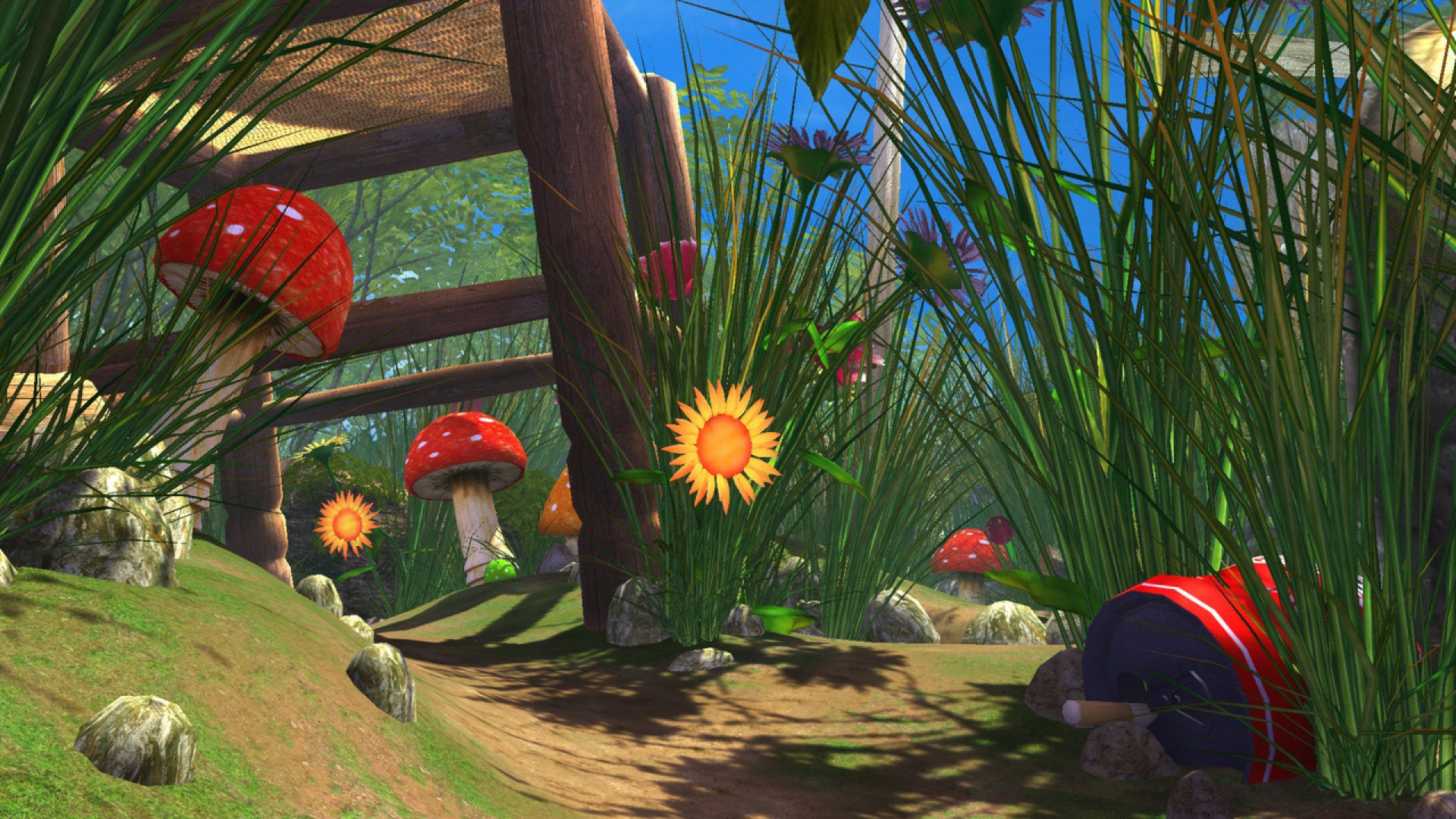 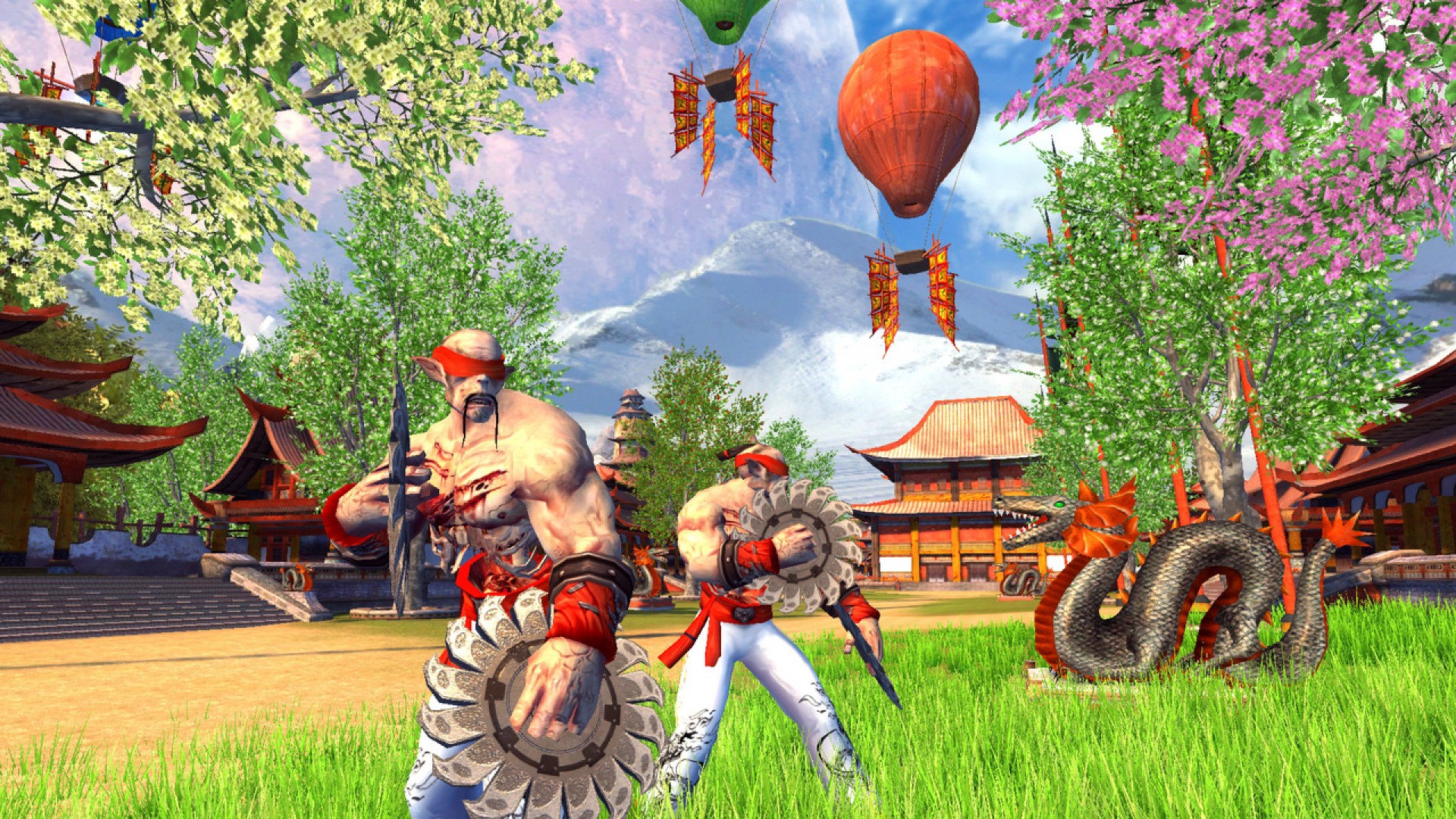 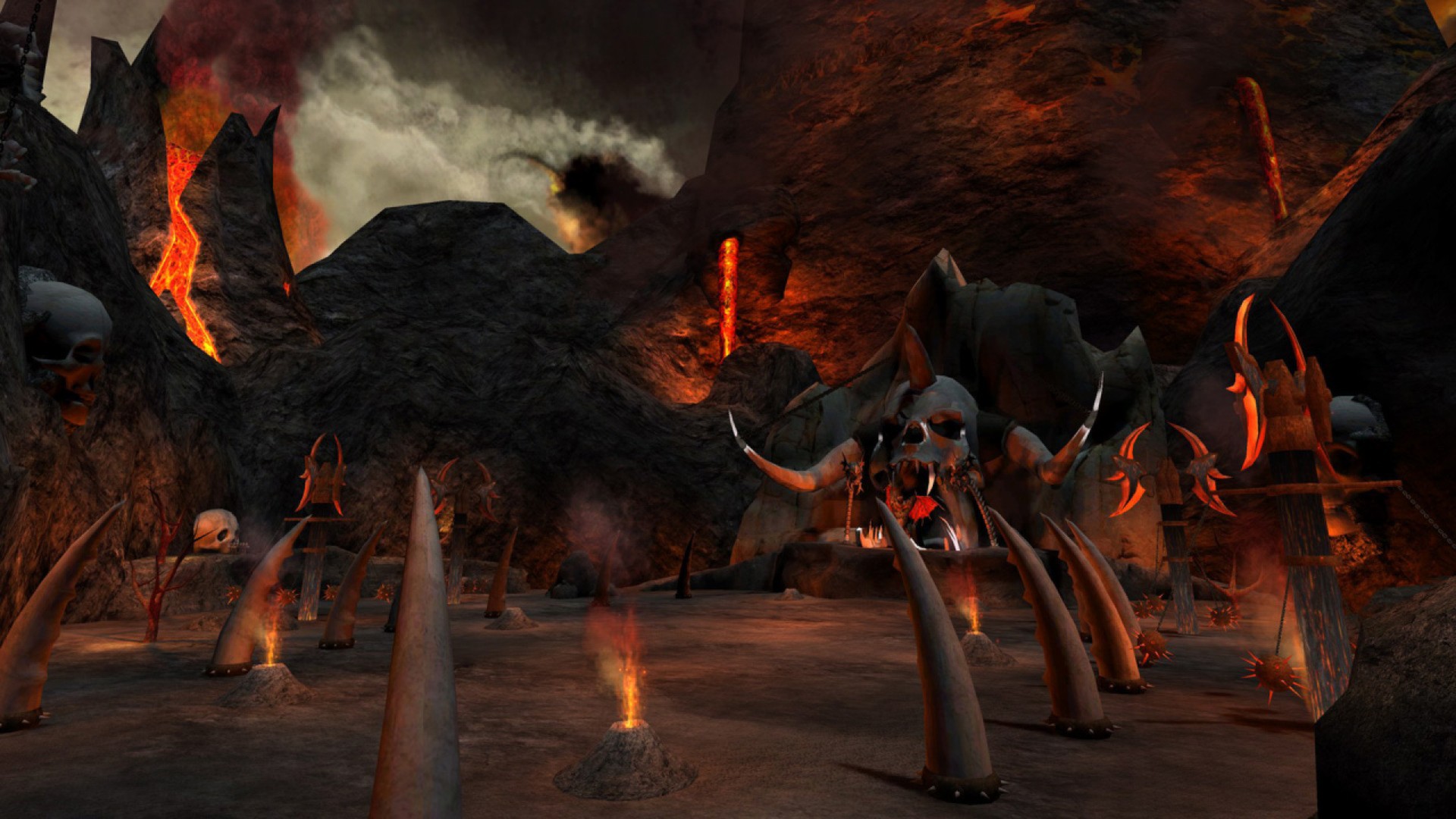 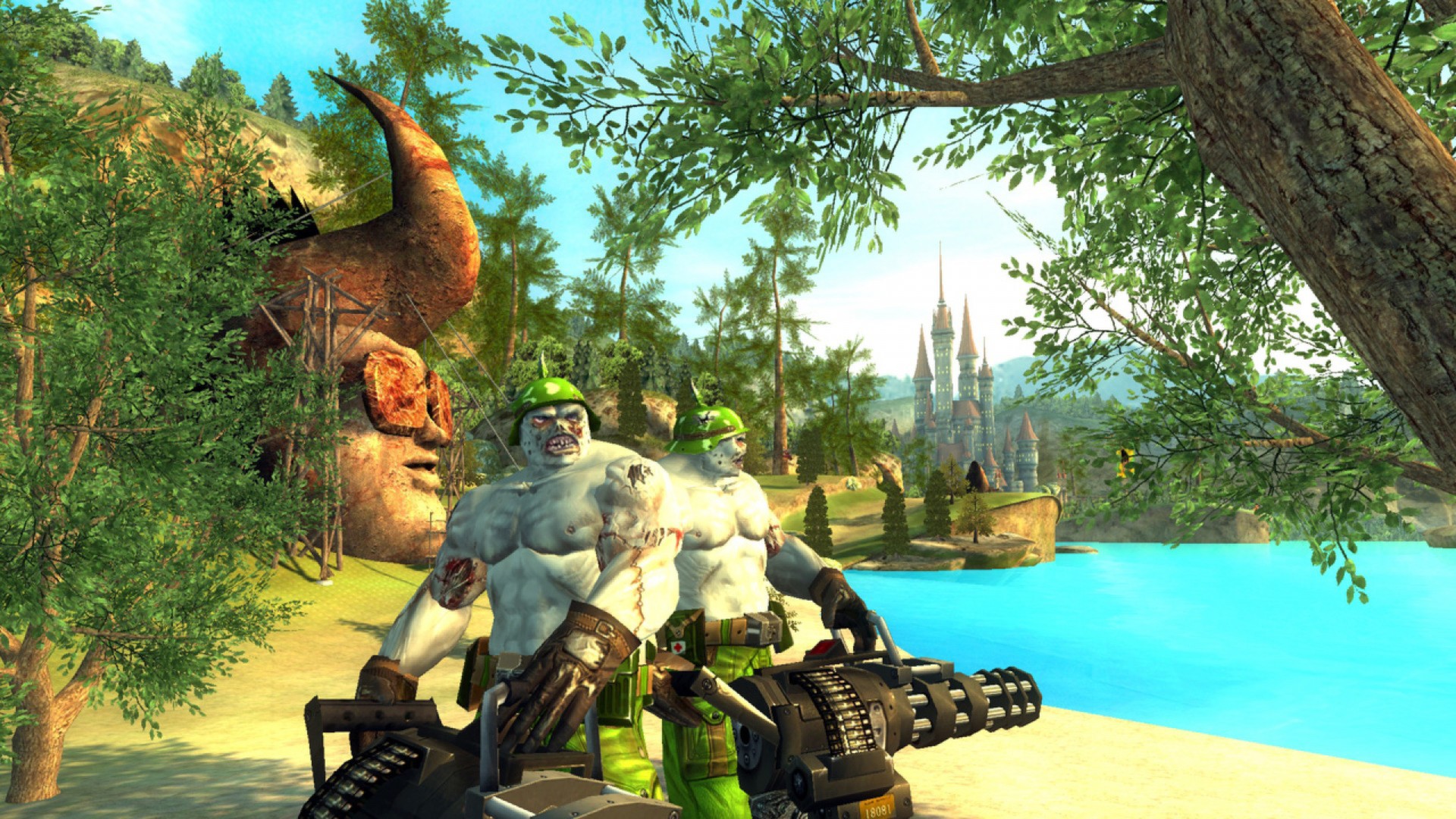 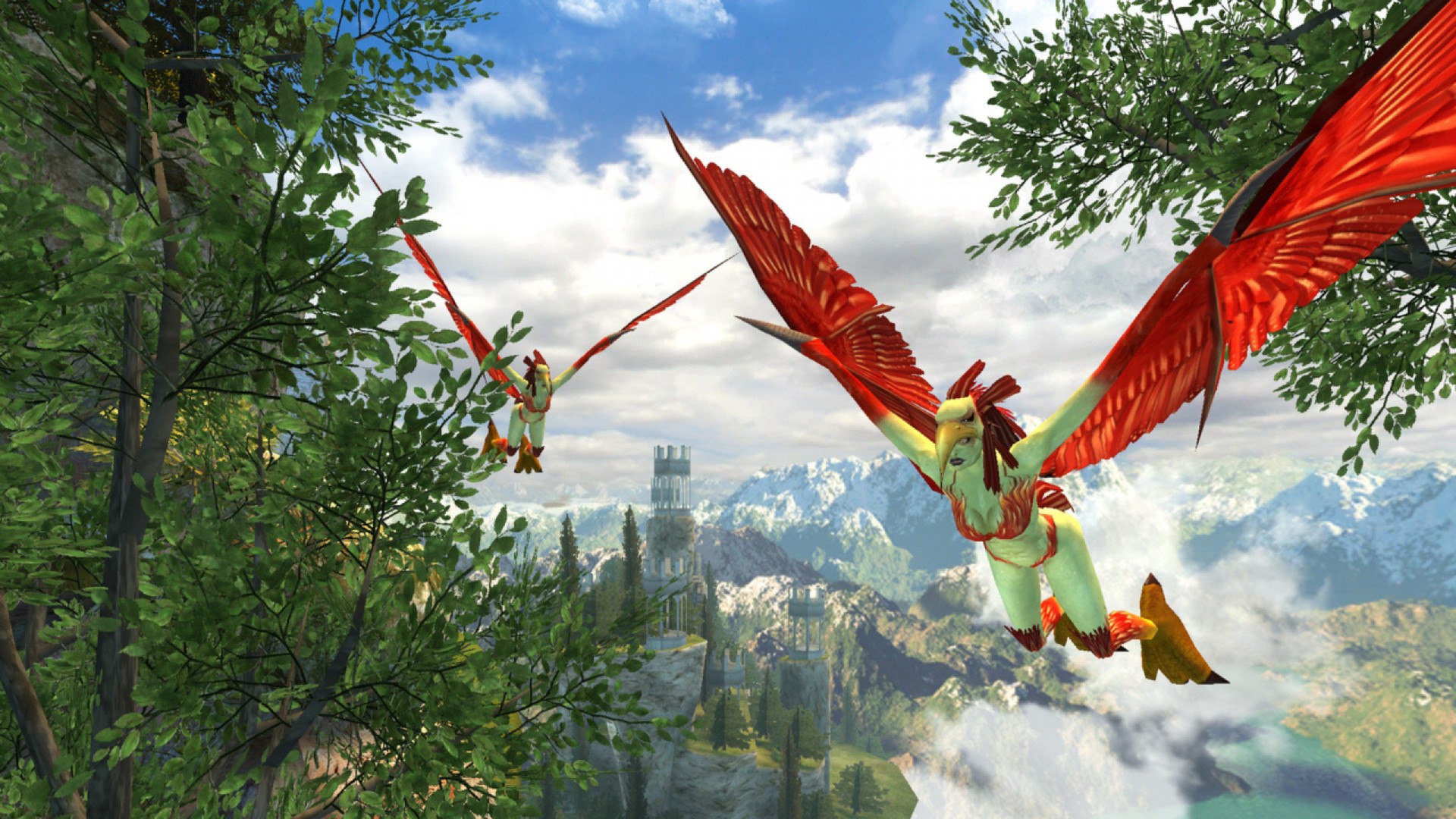 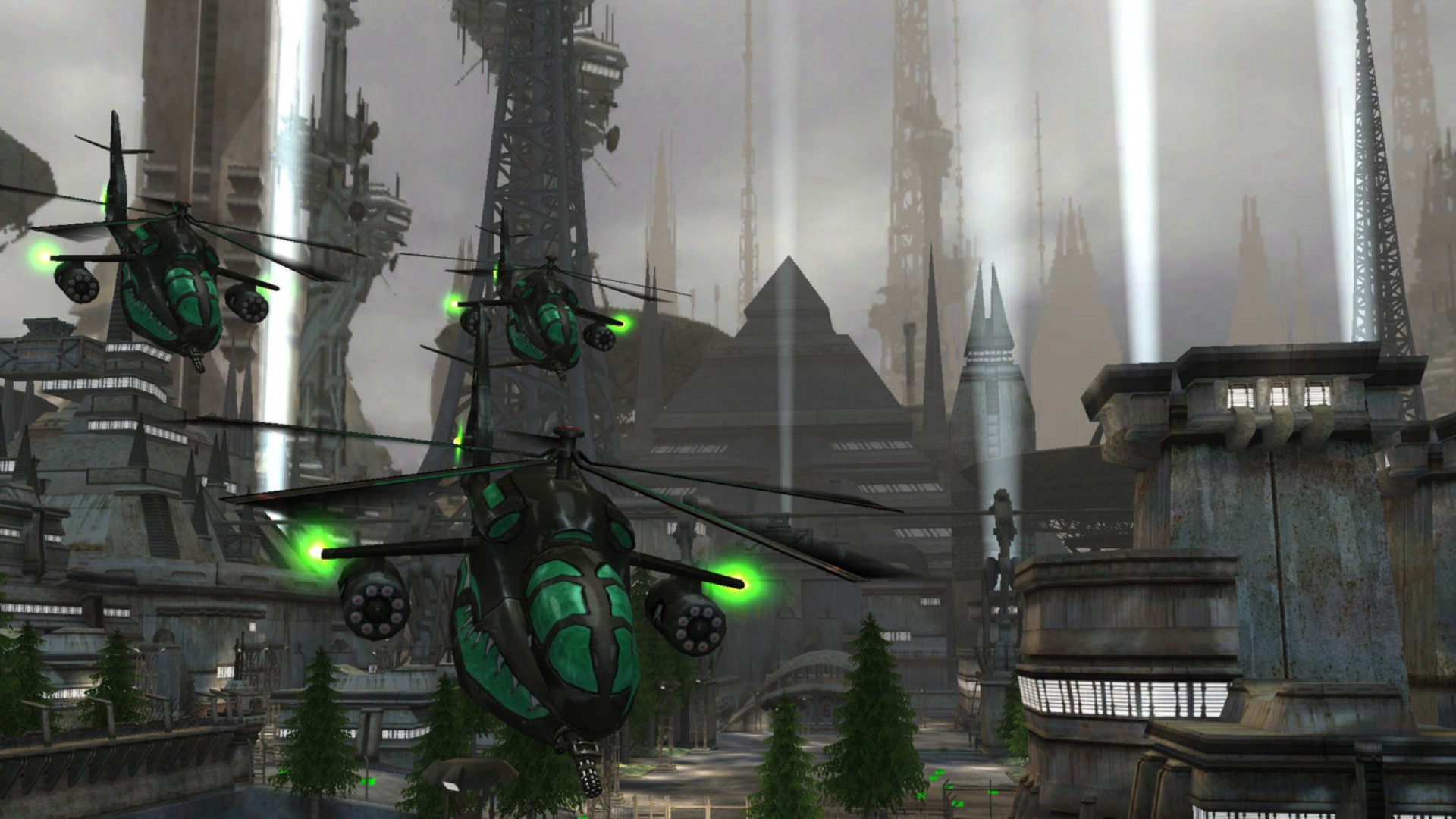 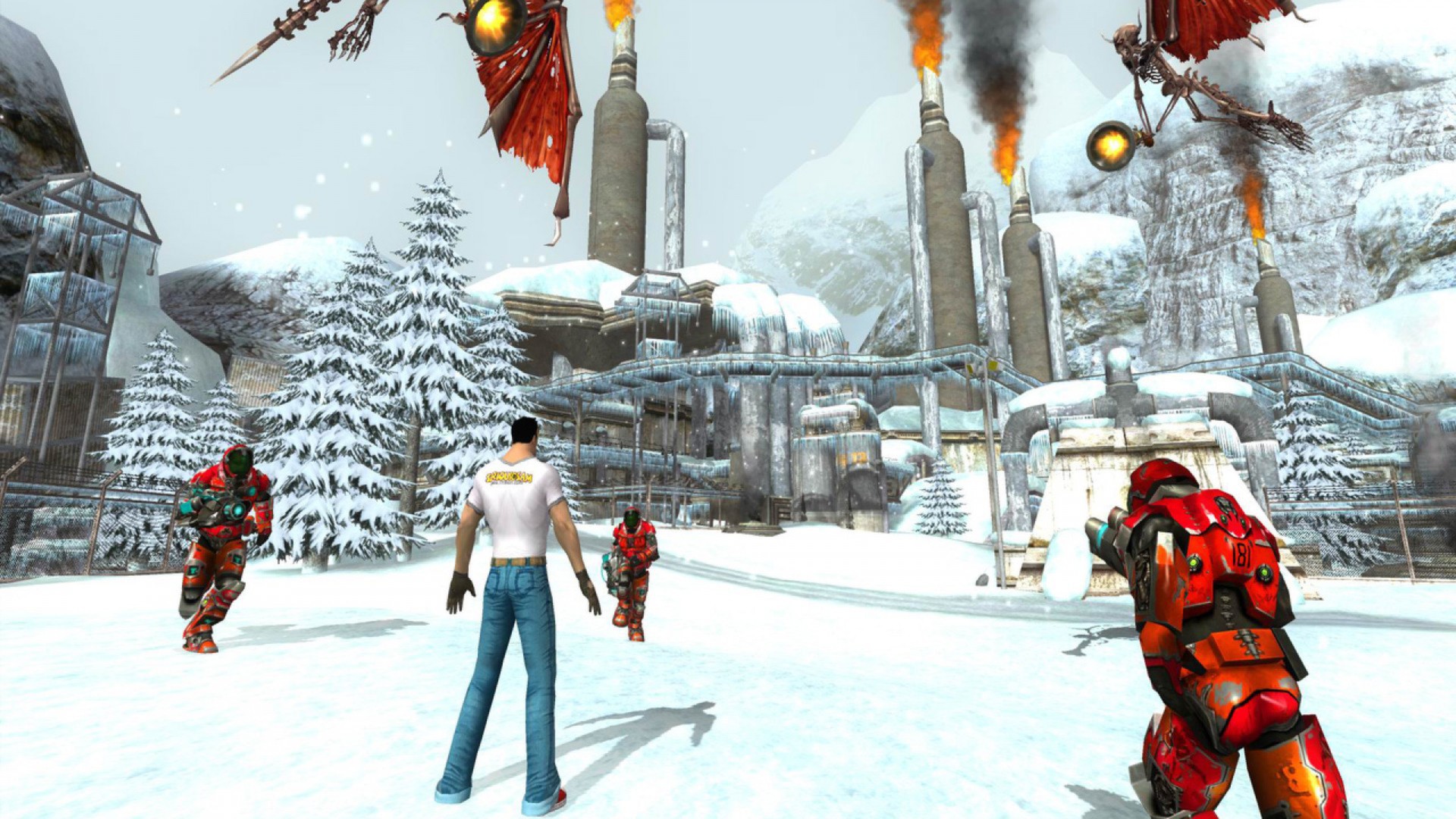 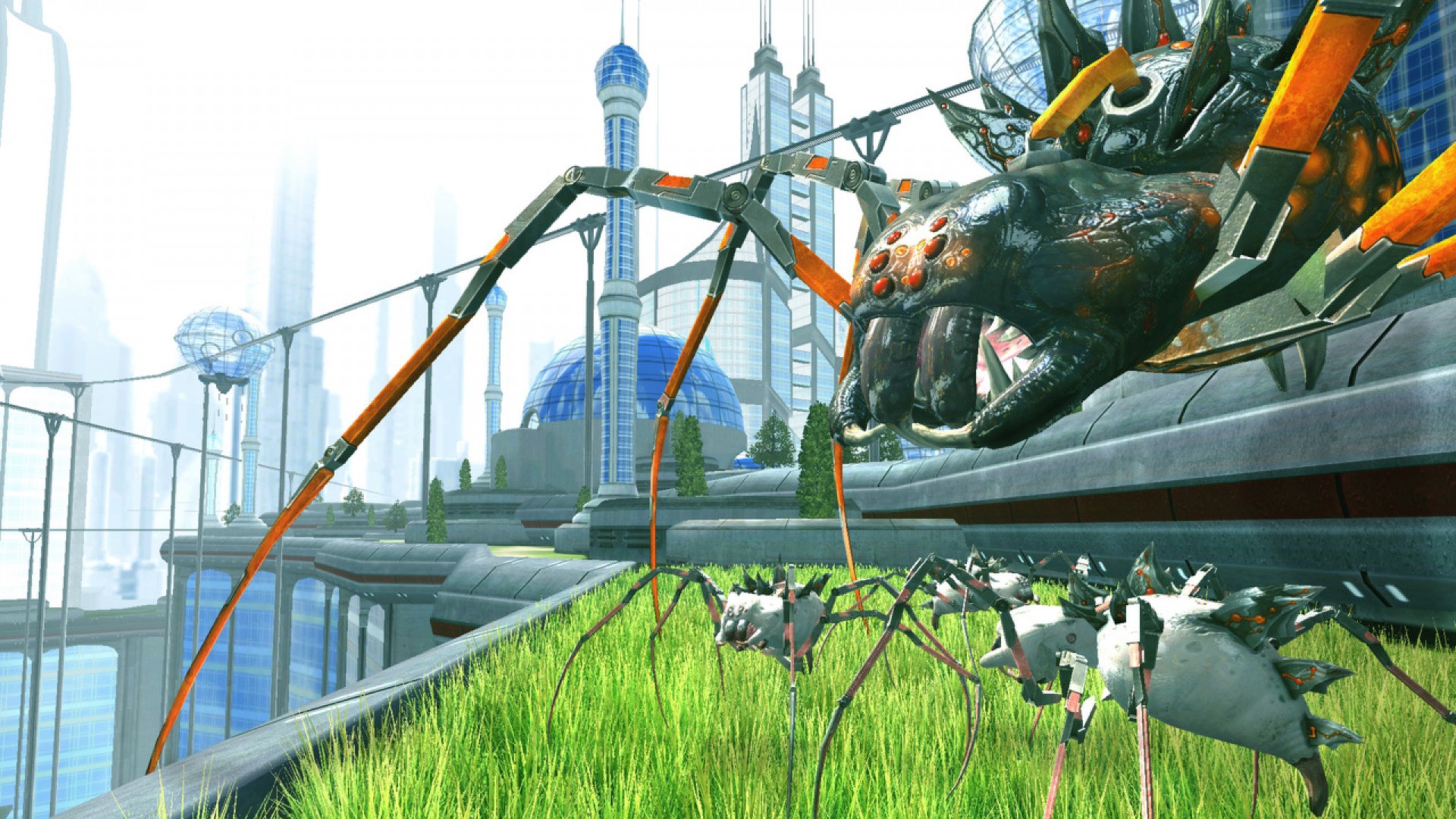 - Added Xbox 360 gamepad support
- Added Steam Cloud support, storing player profiles
- Added mut_fSpawnerMultiplier which can be set in console before starting a game, just because it`s fun
- When the game starts on windowed mode it will now be centred in the middle of the screen instead of in the top left corner
- Fixed HUD being wrongly proportioned on wide-screen displays
- Fixed weapon FOV not being calculated for wide-screen displays (this can be toggled via hud_bFixWeaponFOV)
- Fixed invalid aspect ratio on 16:10 resolutions (black bars) as well as aspect ratio in editor test game
- Fixed some spawners never working causing enemies to get stuck (eg. on the Kwongo boss fight)
- Fixed a regression in menus where there were multiple instances of infinite ammo
- Fixed infinite ammo not being togglable in deathmatch
- Fixed Tank General enemy emitting wrong head debris model
- Fixed helicopter vehicle not having a proper minigun
- Fixed a simba trying to walk against an invisible wall
- Removed check for updates button
- Default to 800x600 resolution on windowed mode when starting the game for the first time instead of 640x480 fullscreen
- Fixed cross-hair sometimes turning green (it was targeting local player)
- Fixed problem with shotgun spread when loading a saved game
- Fixed a typo in a level description
- No longer showing an ammo bar next to weapons with infinite ammo

The iconic Serious Sam brings his trademark relentless intensity to this bigger, bolder, more colorful sequel to the classic Serious Sam: First and Second Encounters! Tasked with rescuing the universe one bullet at a time against overwhelming hordes of time traveling enemies, Serious Sam must battle through thick jungles, murky swamps, frozen tundra, and futuristic cities to bring down Mental and his vile armies. Serious Sam 2 is a shot of adrenaline to the hearts of first-person shooter fans across the world. This is serious!