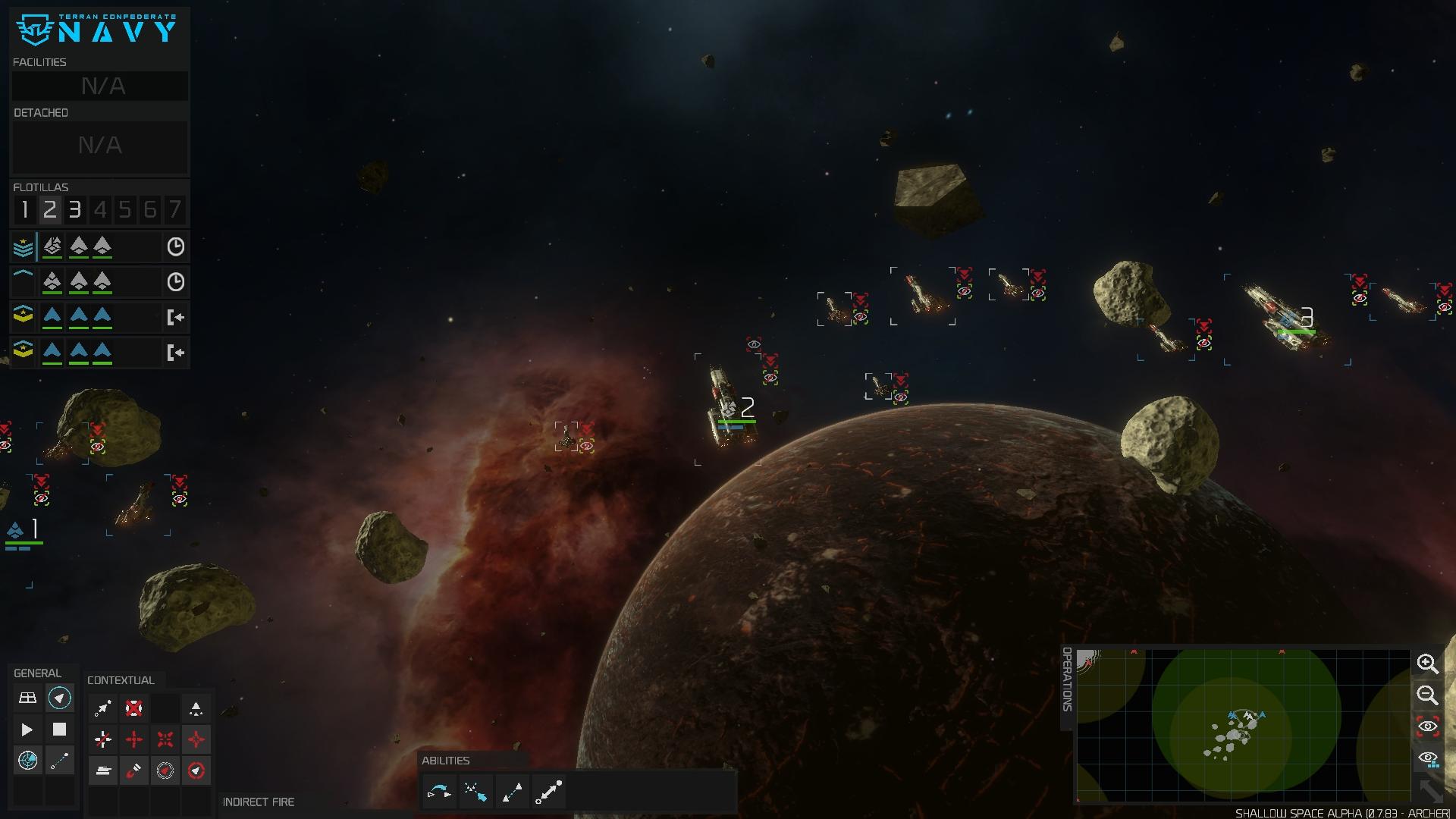 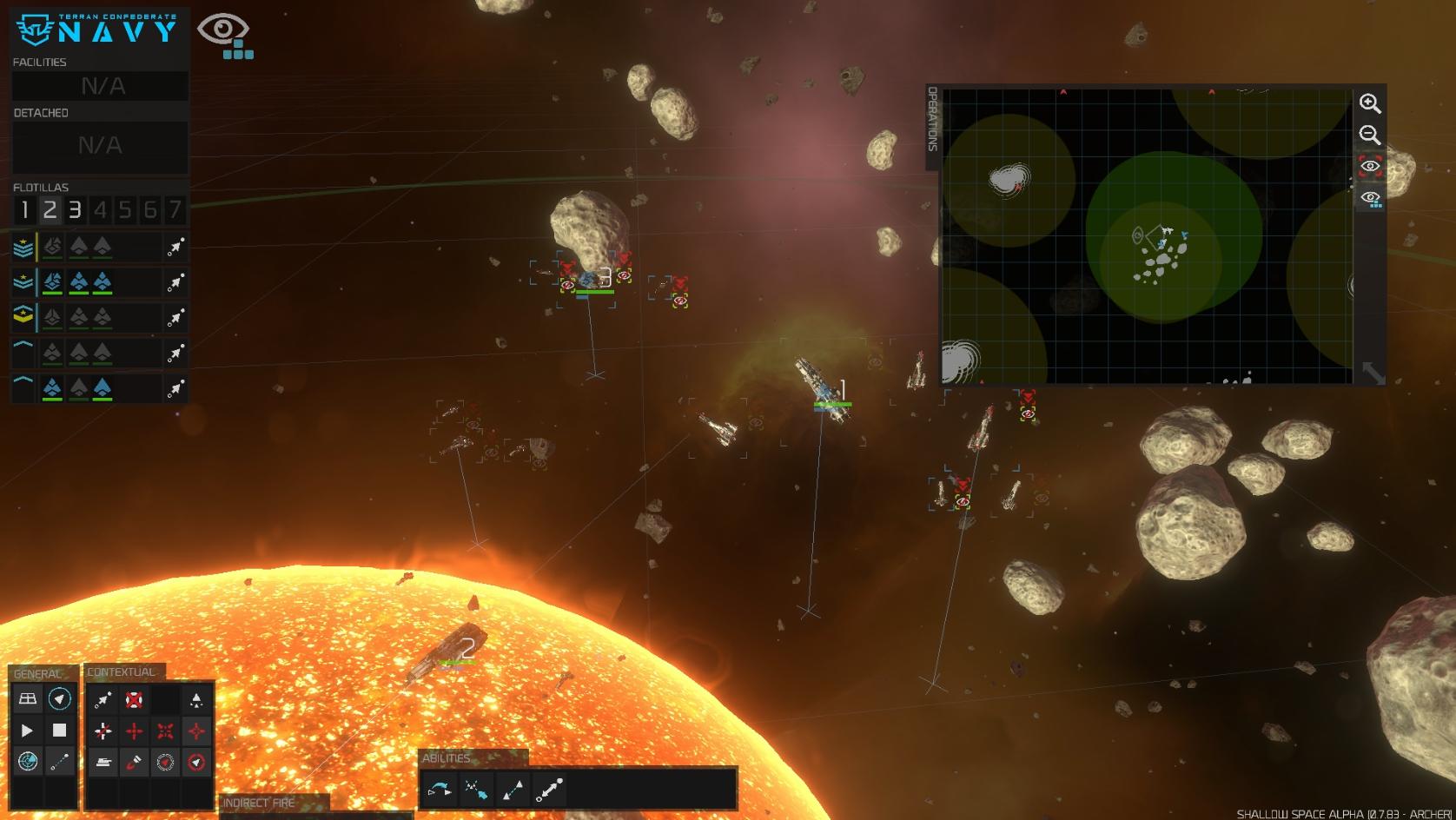 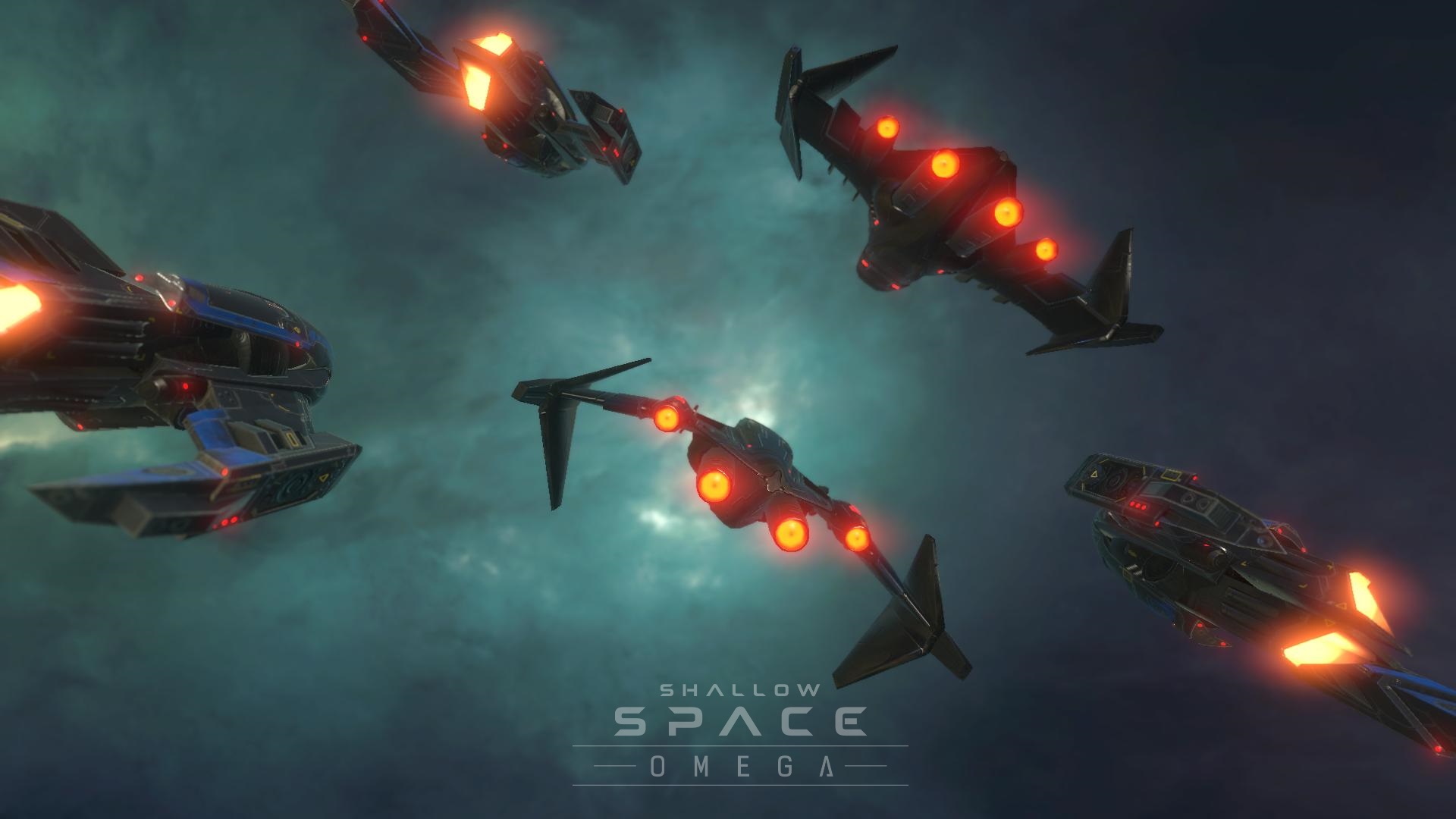 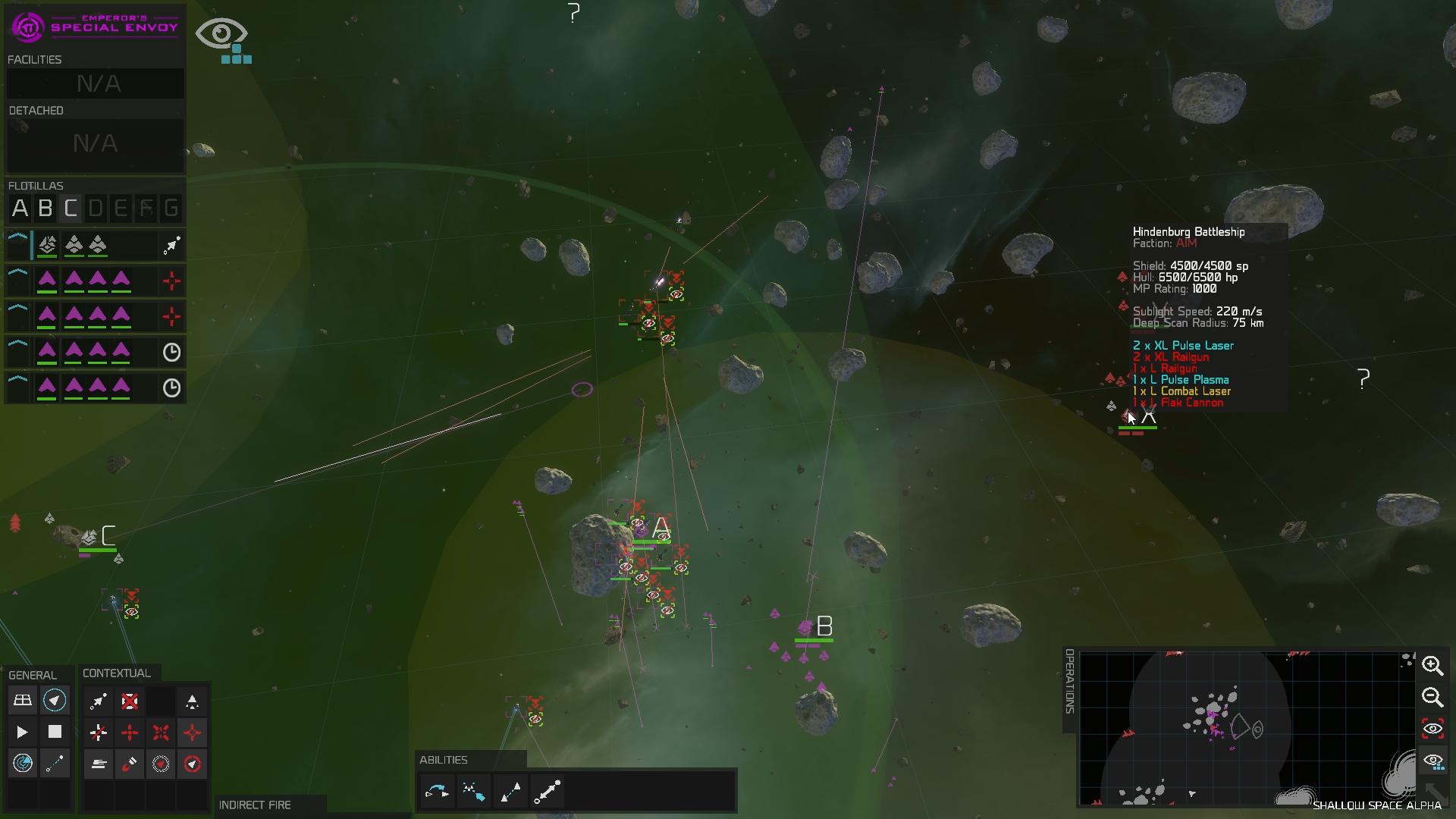 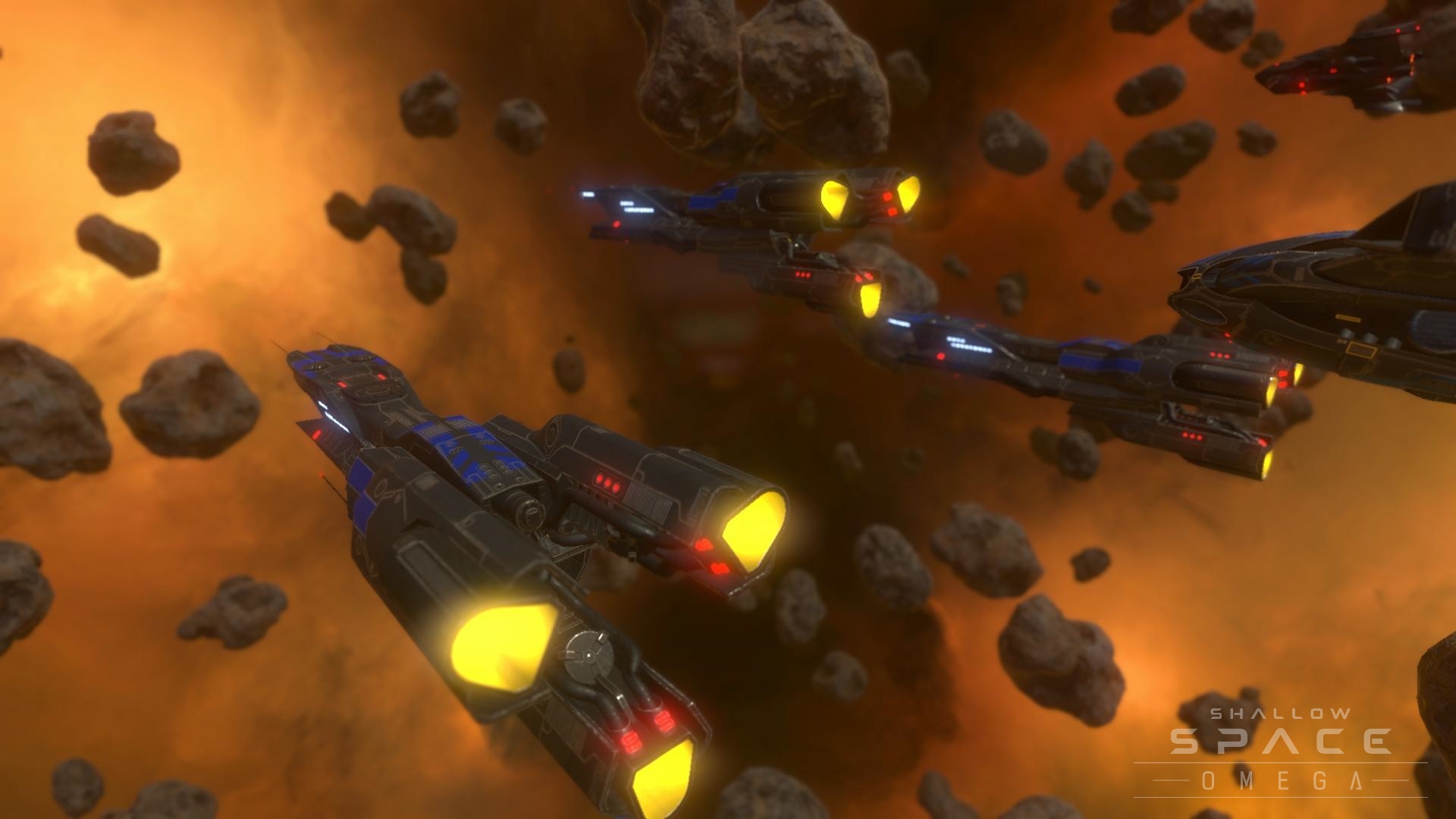 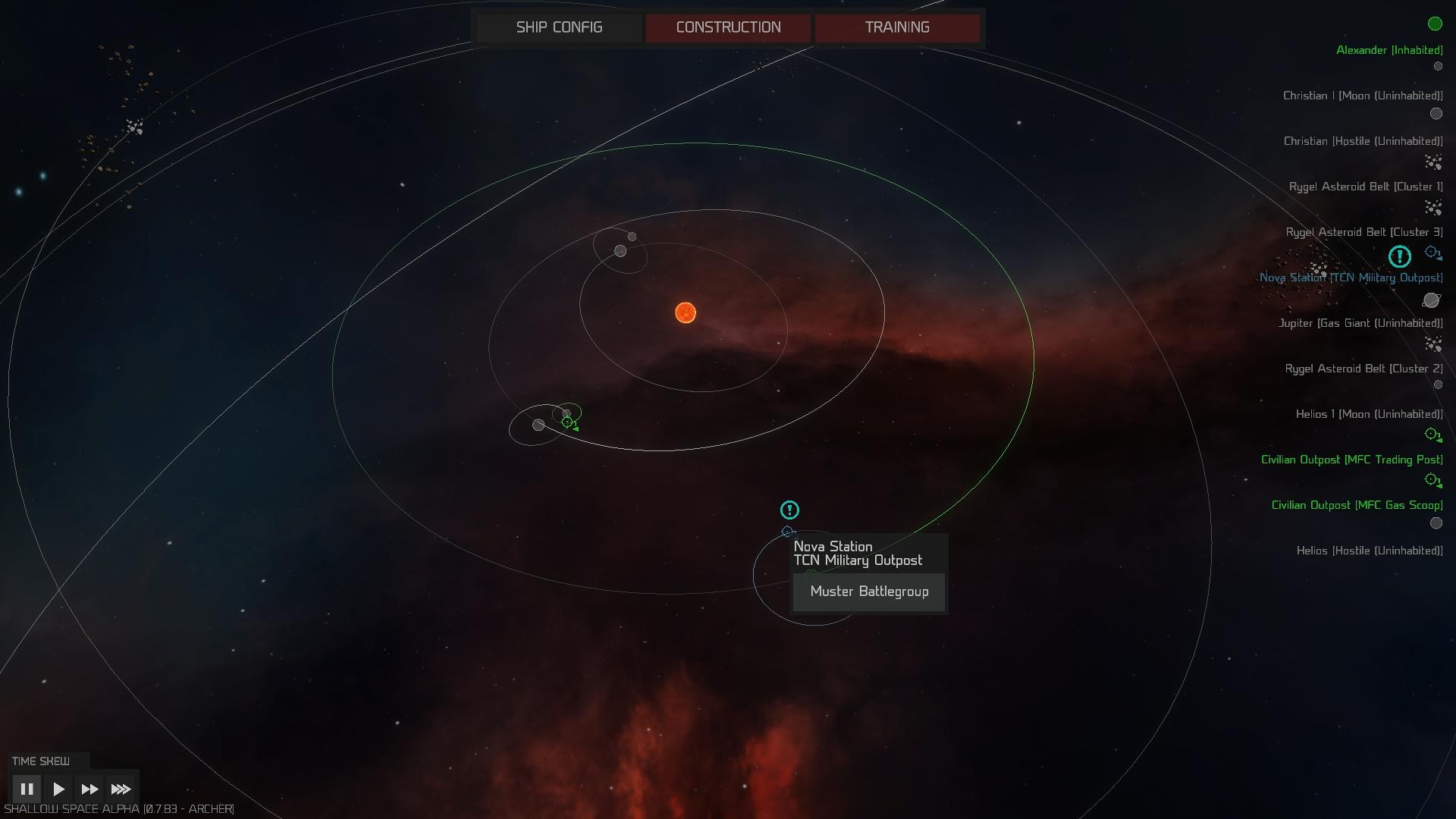 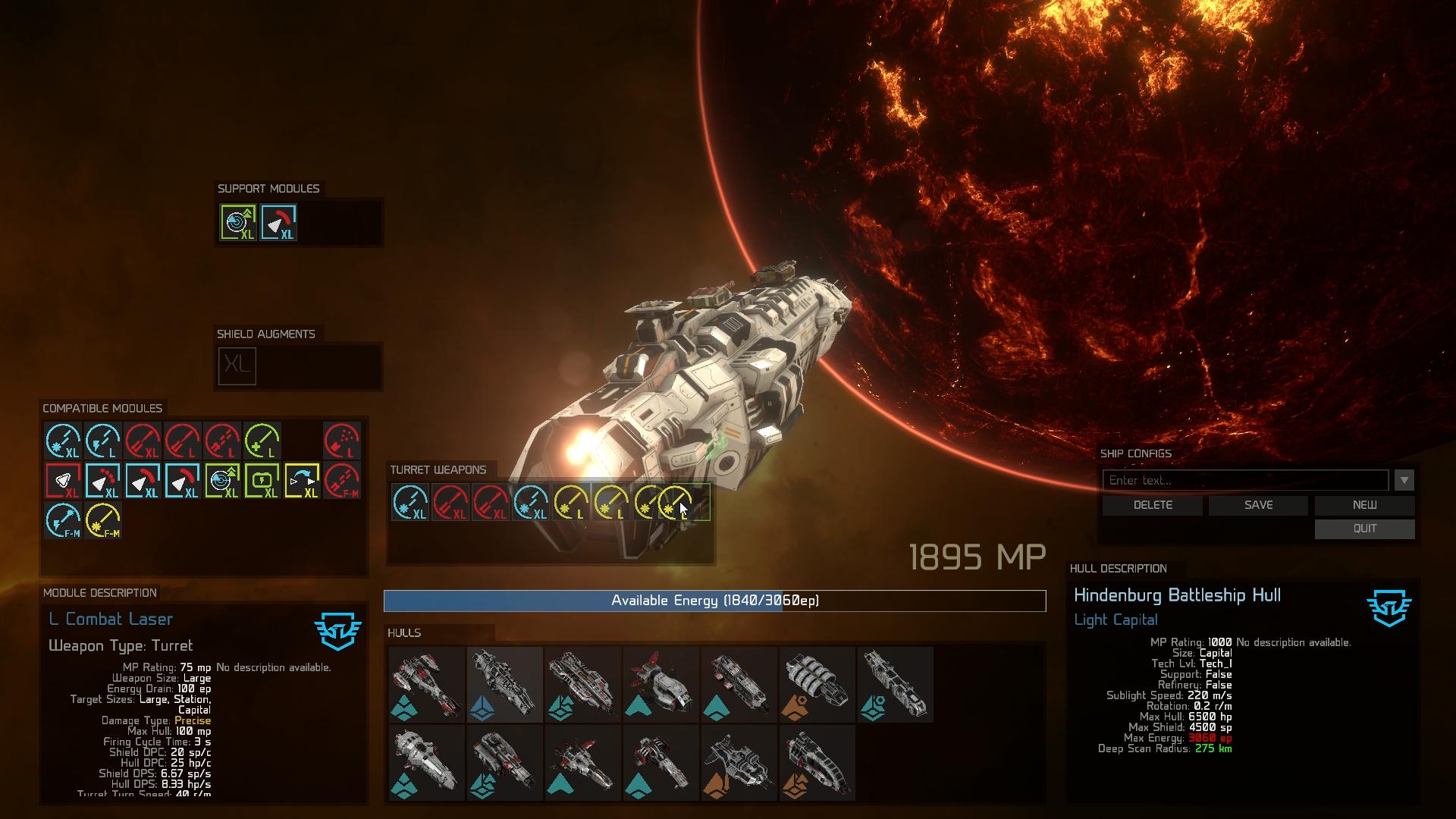 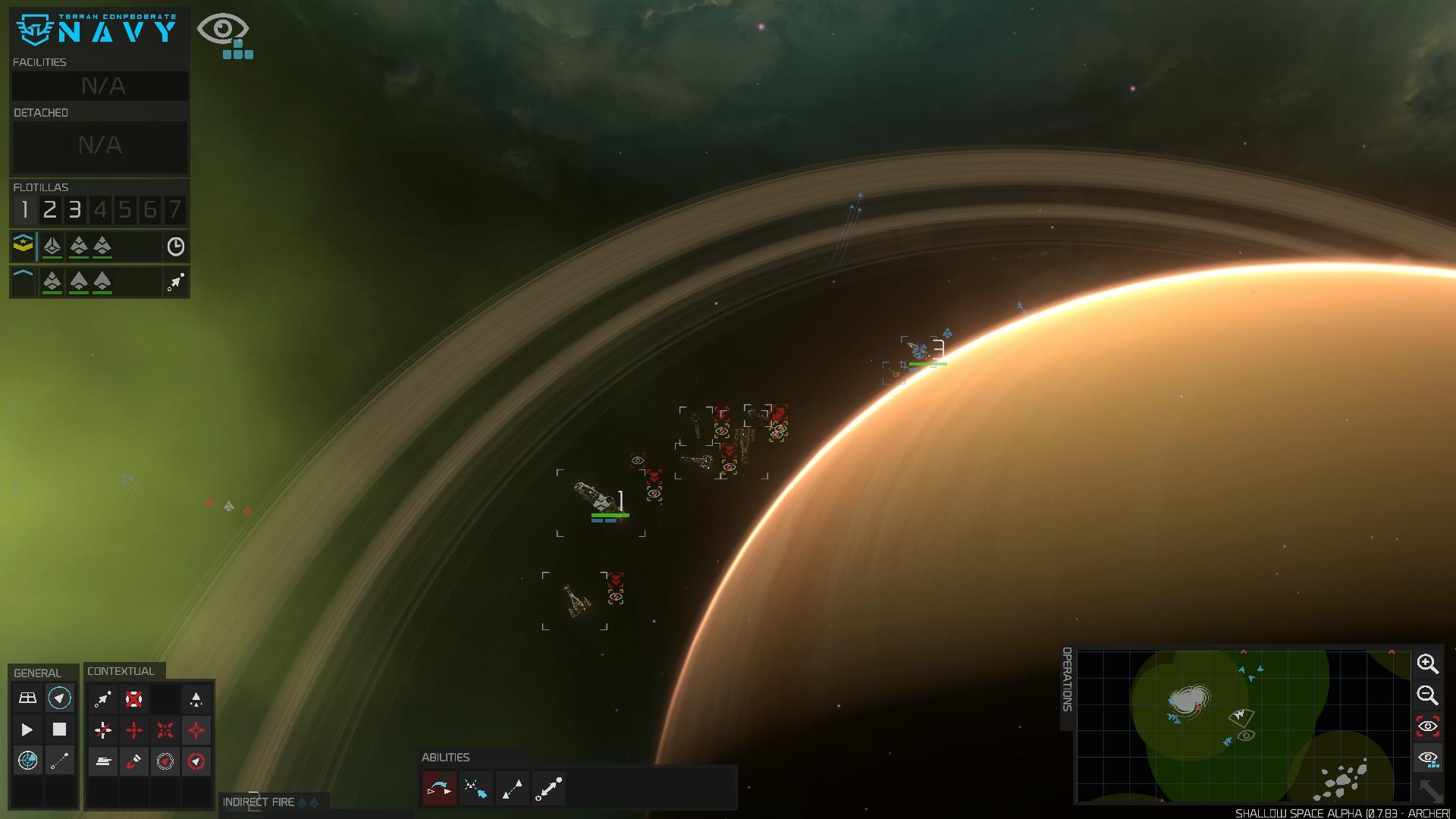 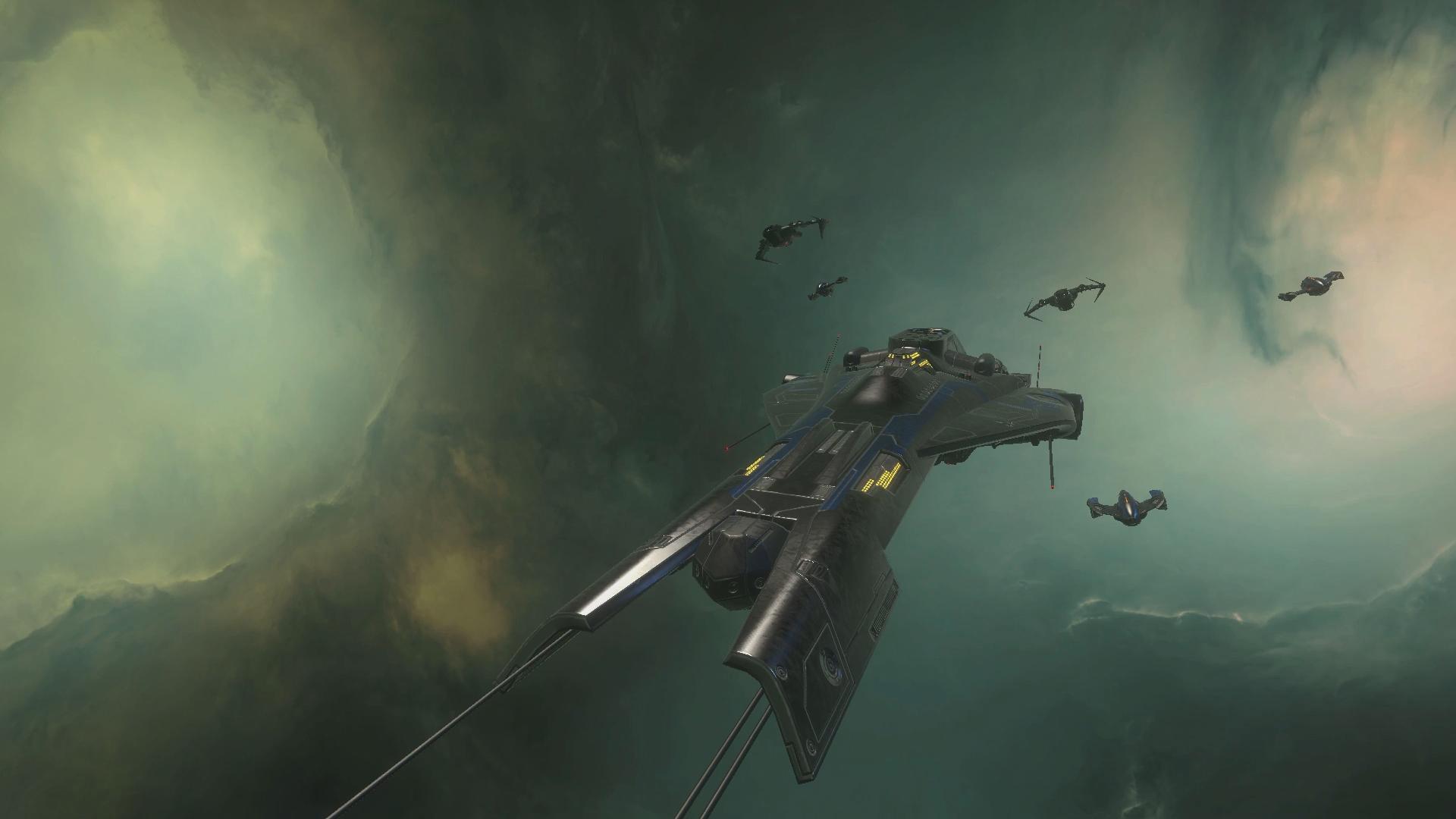 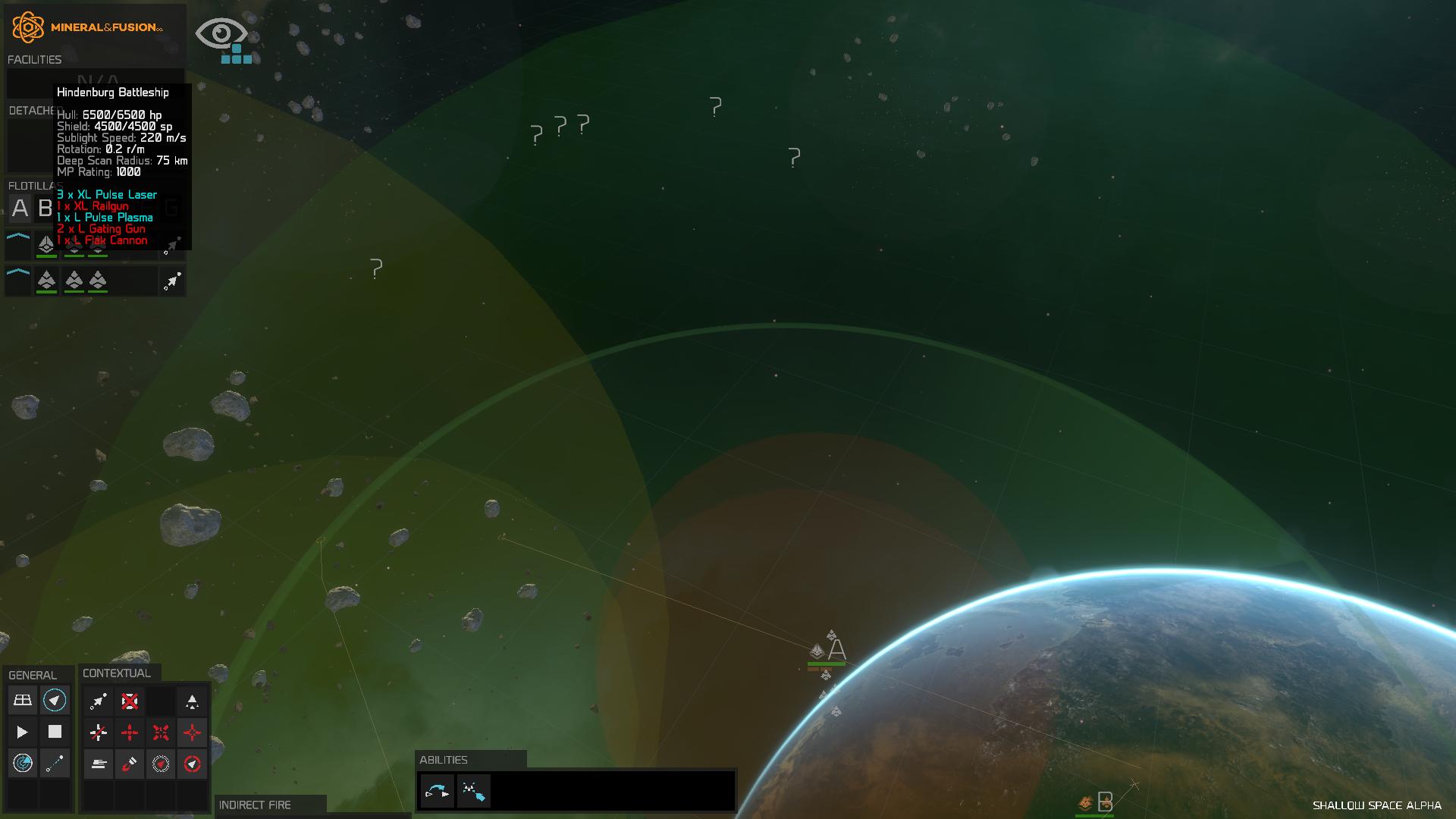 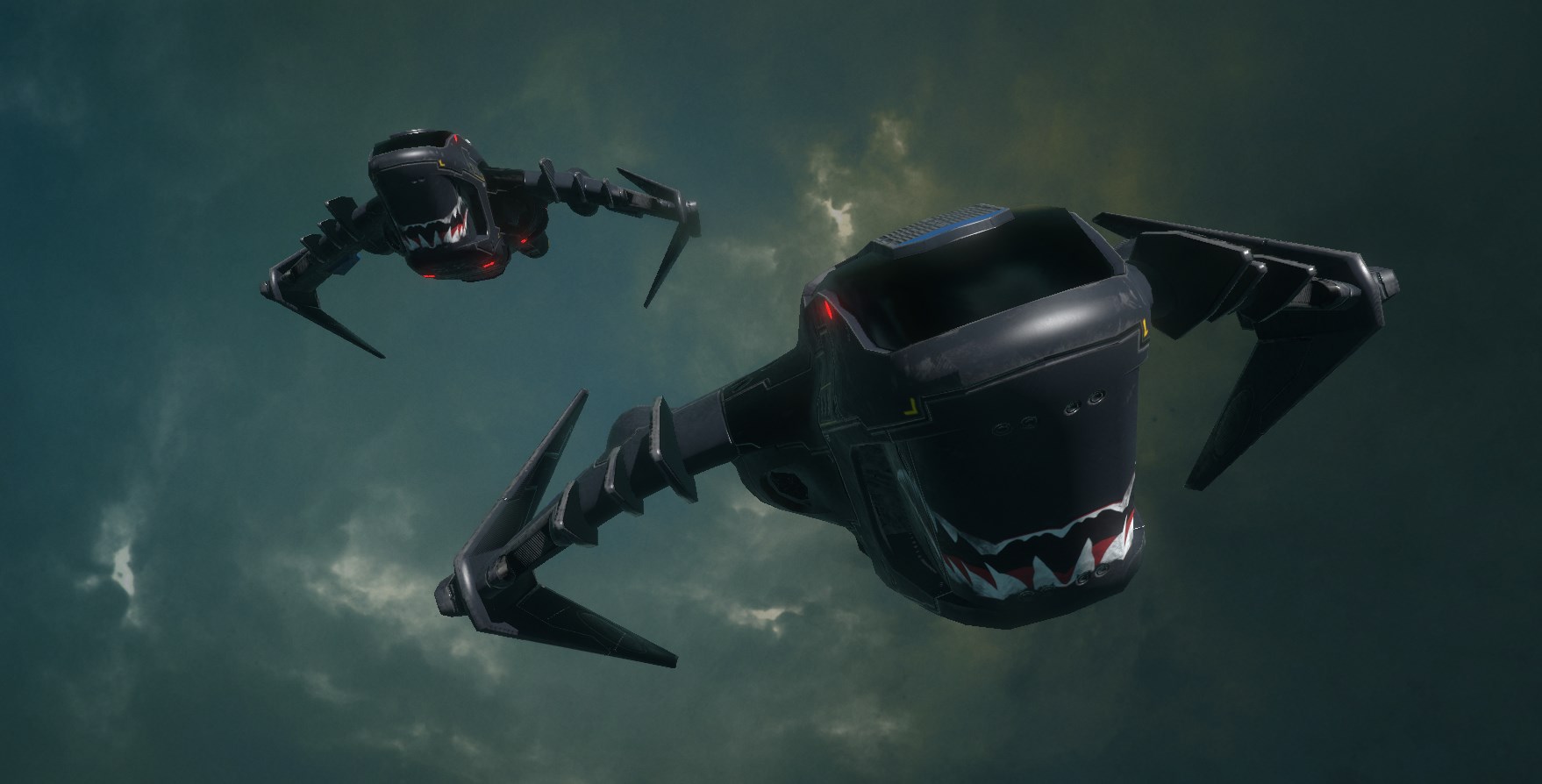 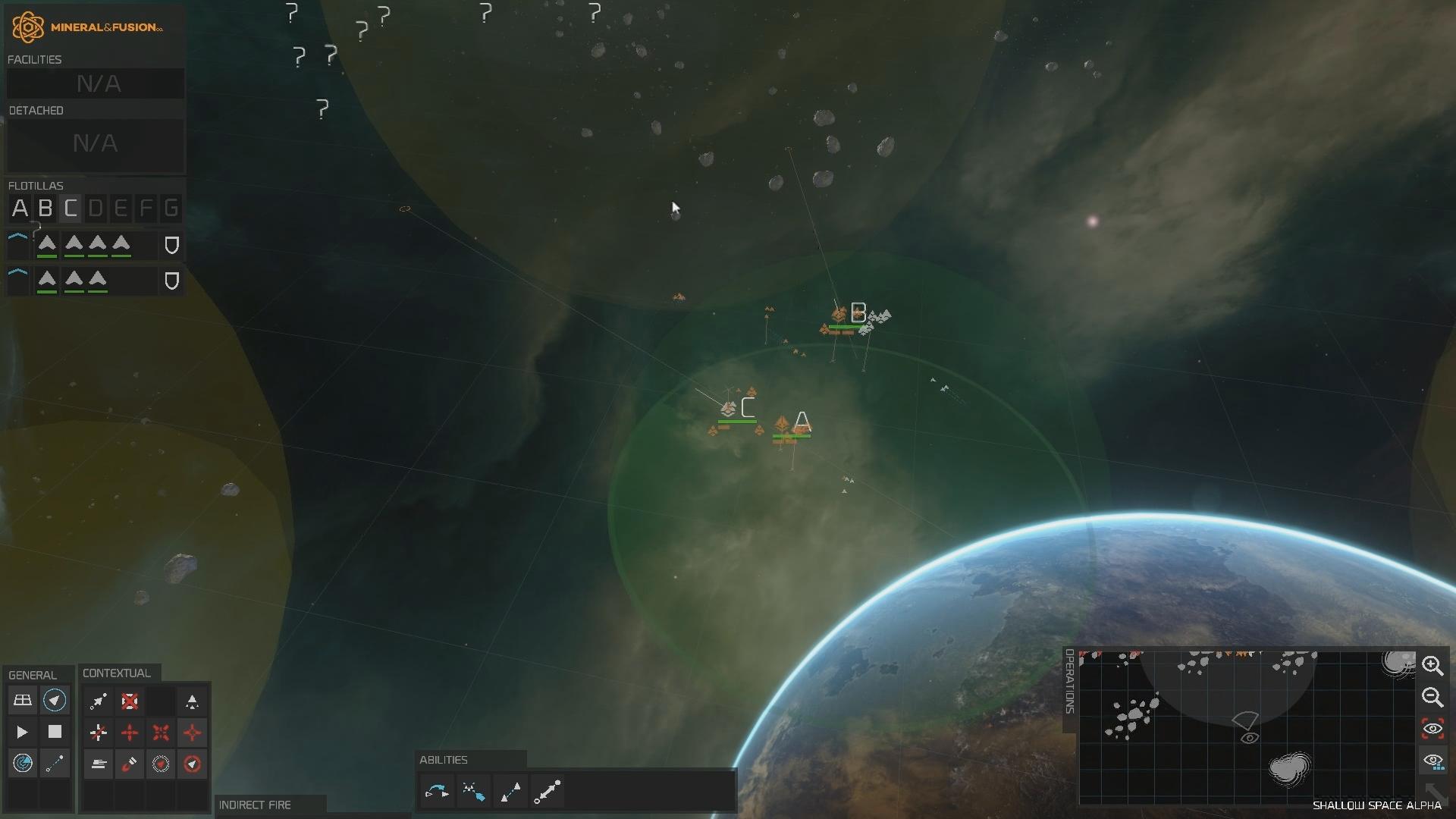 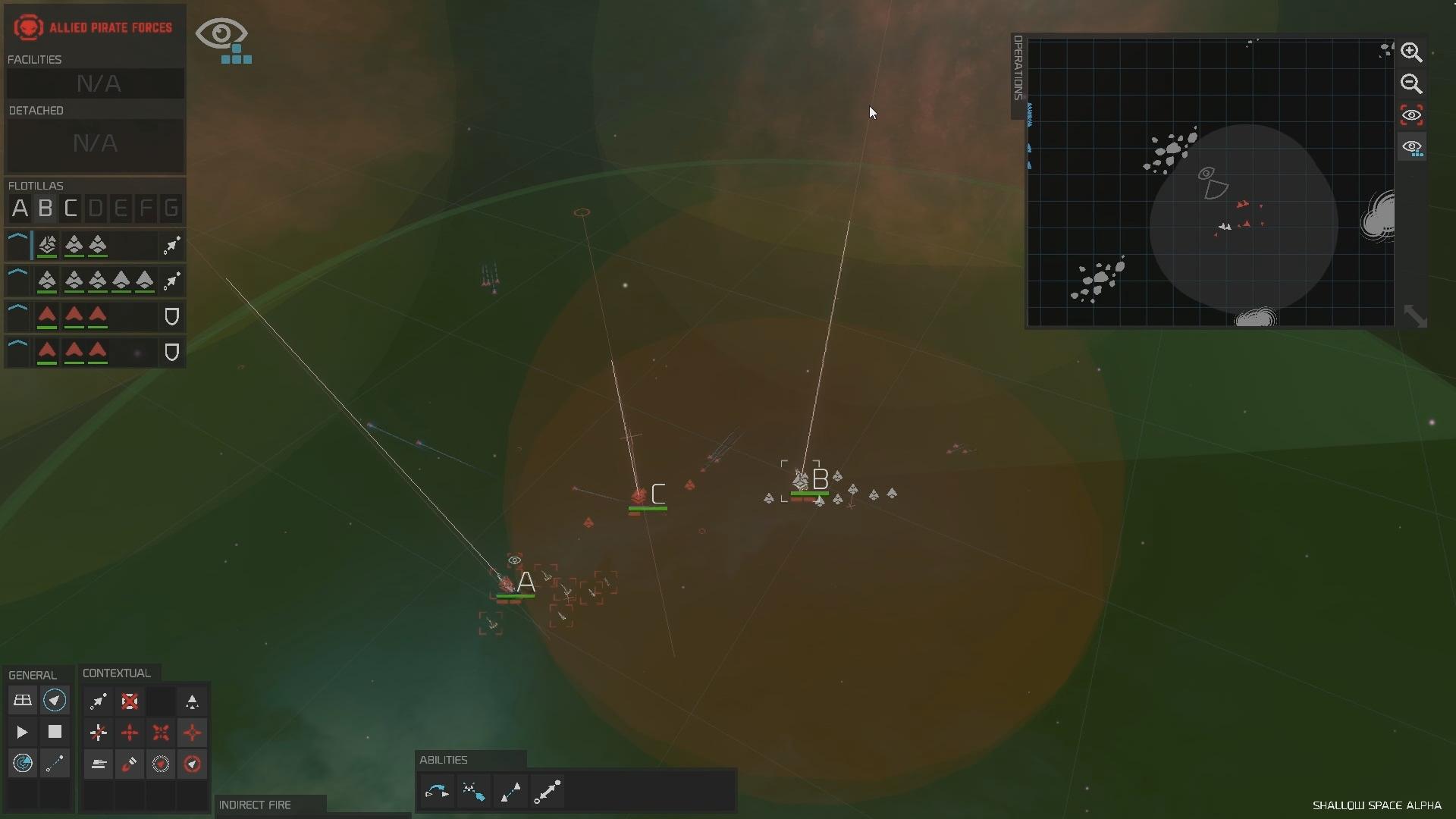 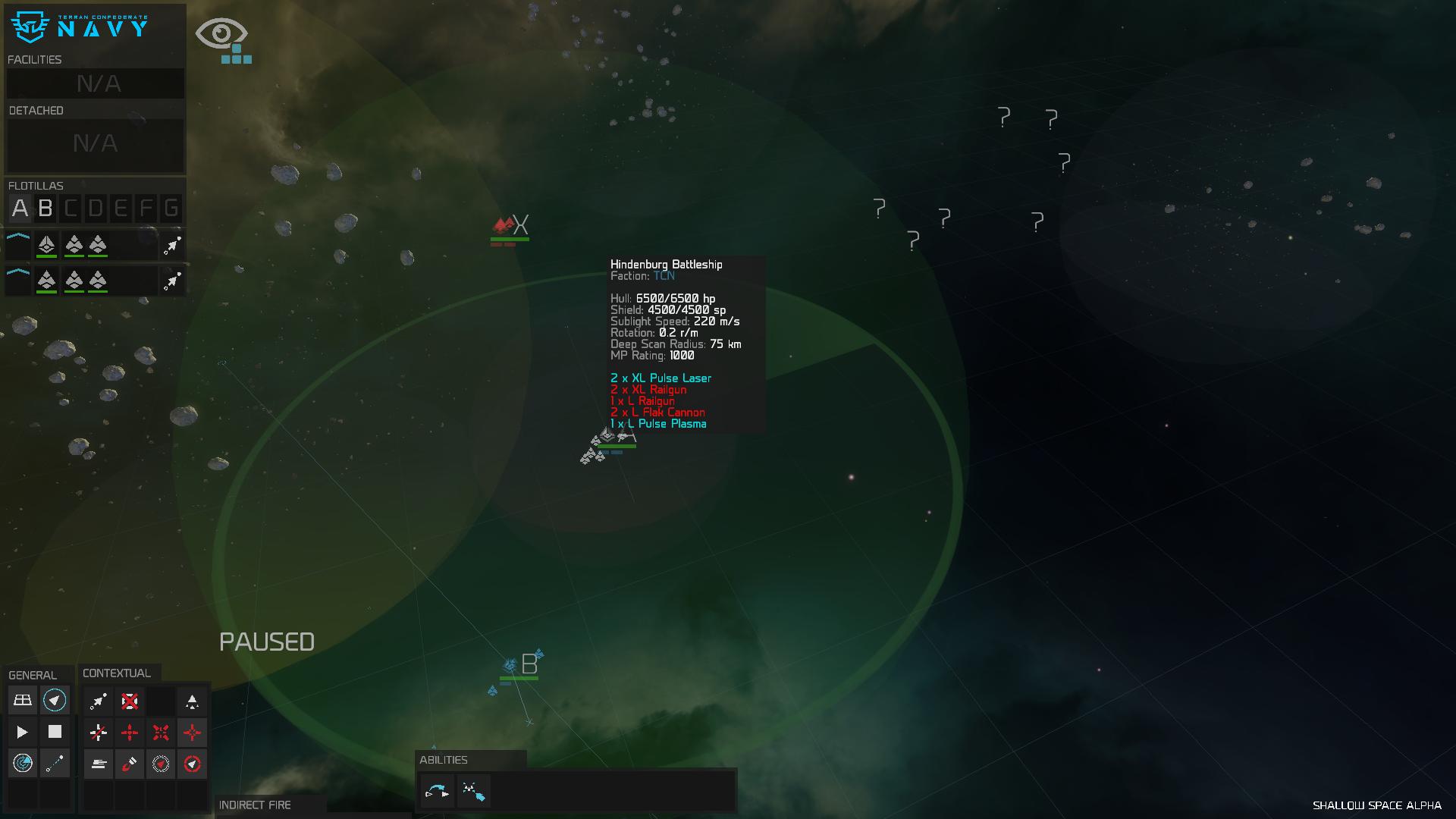 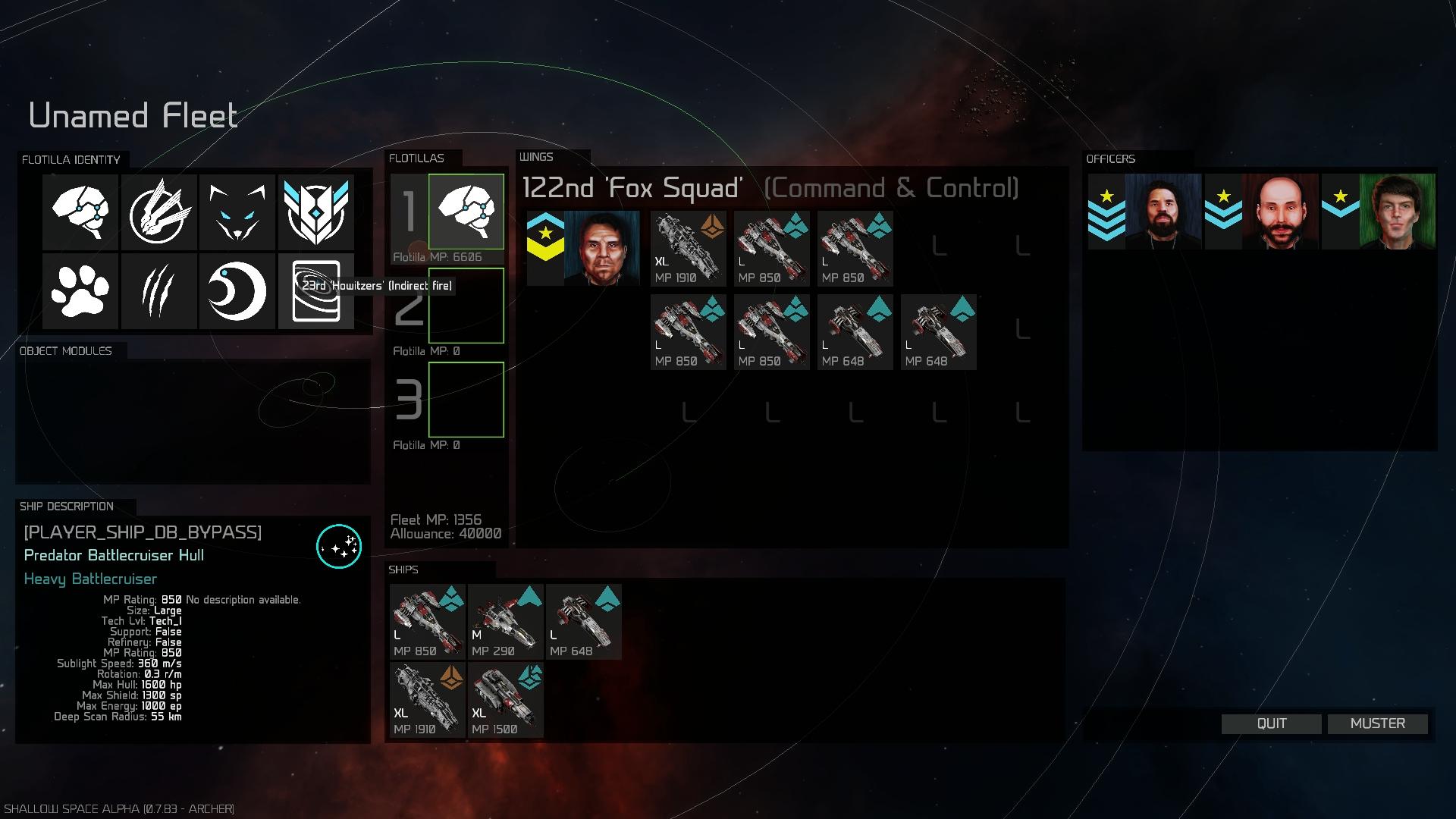 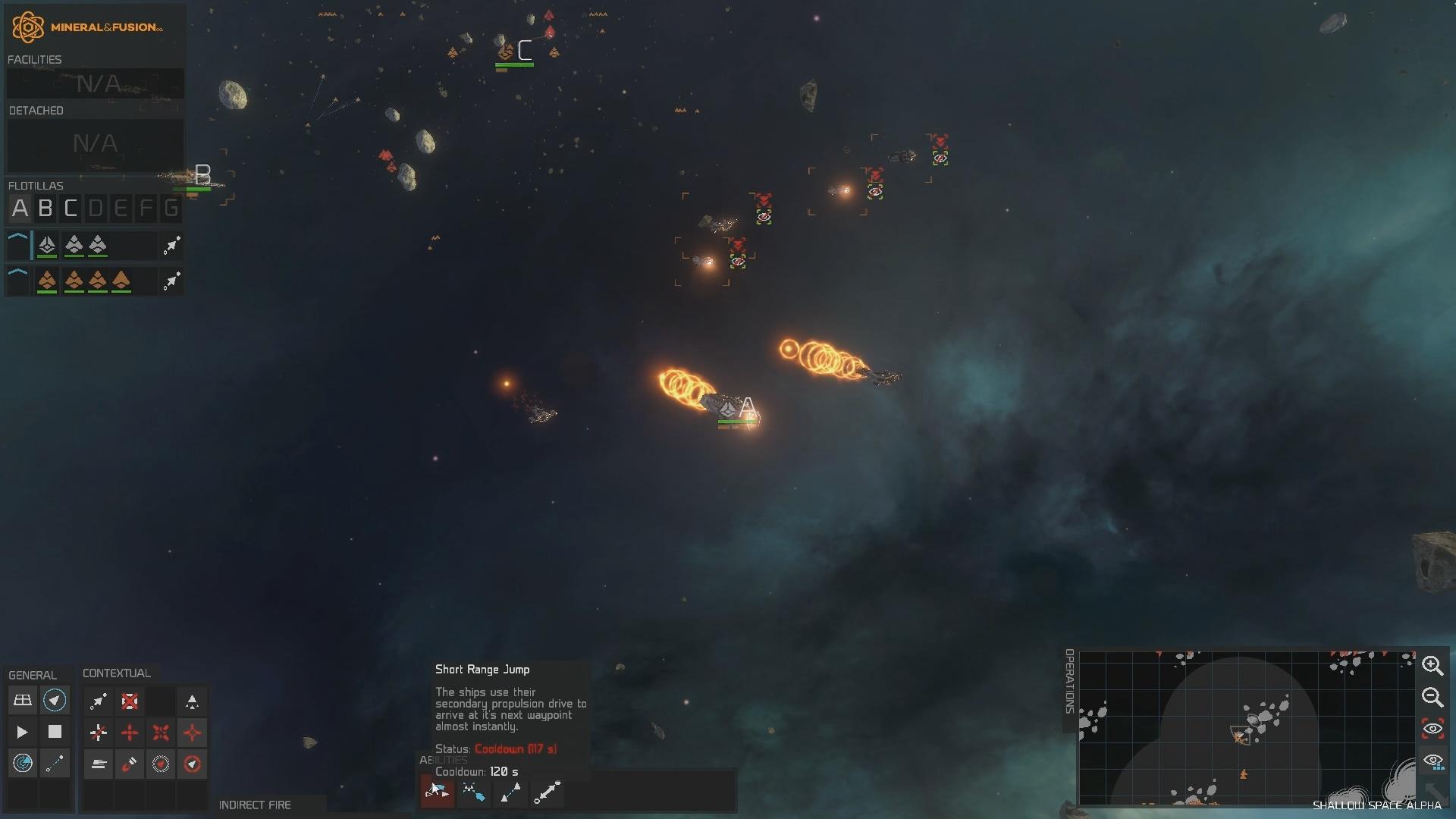 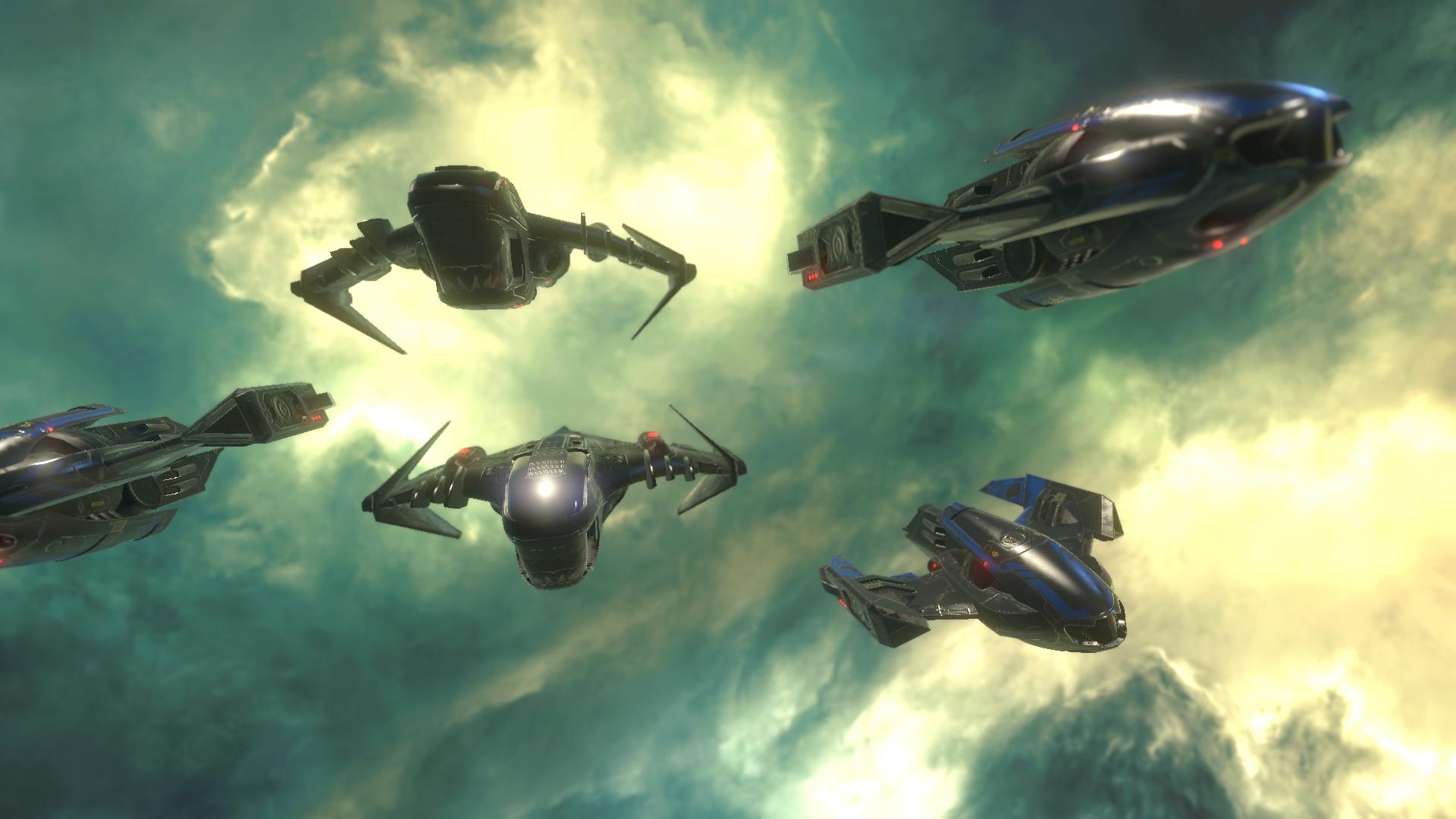 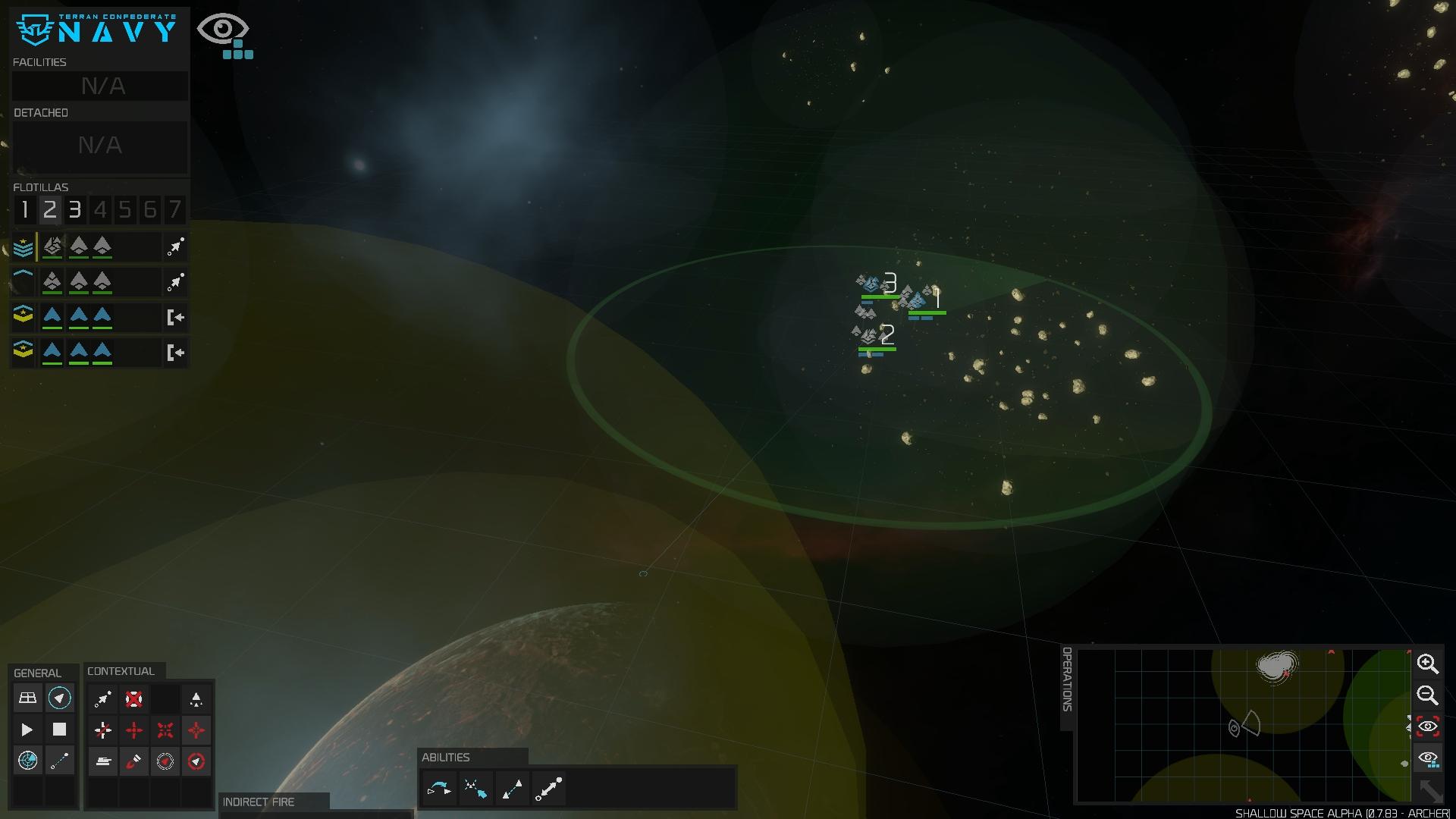 Equipe Baixaki
Oferta de pré-vendaHelp with the games development and pledge over on the website!E...

Help with the games development and pledge over on the website!

Everyone who pledges will get their name in the credits and get the Early Access ahead of the public launch! Take a look at the page for additional digital rewards including:

Shallow Space focuses on the strategy of 3D combat with a diverse ship configurator allowing players to develop loadouts to suit particular tasks.

The scope of play will be mission based instances inside of a fully realised planetary system in which you will be tasked to assemble your battlegroup to deny the opposing force access to your zones of control. You will do this by mining resources, building weapons platforms, satellites and stations, acquiring blueprints for ships and weapons. You’ll assemble your fleet from the individual turrets right up to flotilla organisation and officer ability management.

You will complete both structured story and incidental missions for rewards and you will play the game as a battlegroup commander, a small cog in a very big wheel.